SHiPS is a new – and very good – Seattle band partly comprised of a former member of the Lashes (Jacob Hoffman) and one from the Divorce & the Catch (Garrett Lunceford). They’re joined by Chase Forslund on keys/vox and Laurie Kearney on bass. They opened for White Lies last month at Neumos and I wanted to share some photos I got of their set. I couldn’t get any shots with Lunceford in them. Next time!! 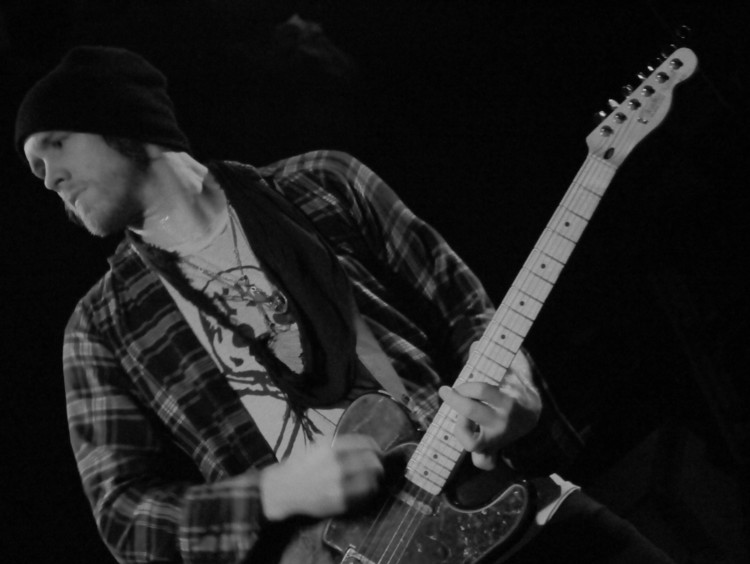 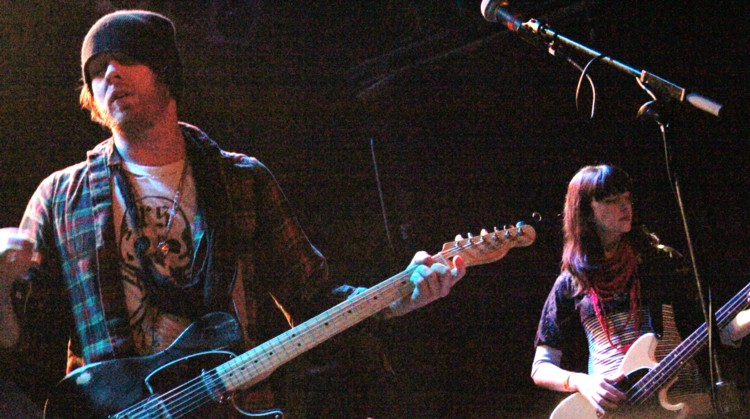 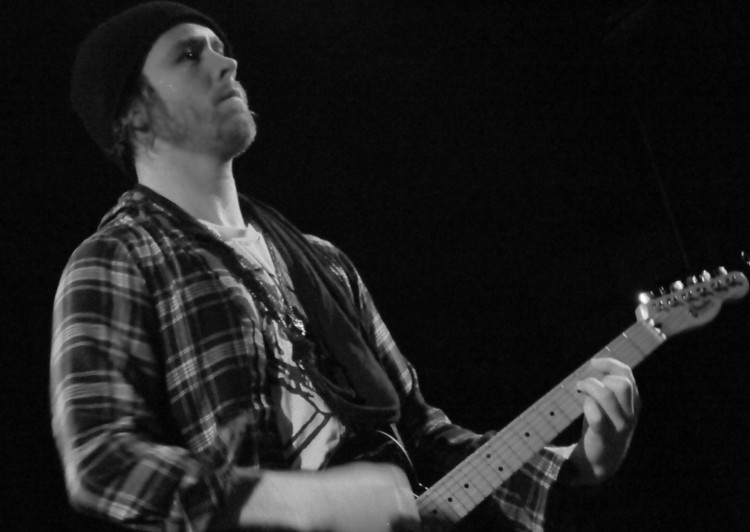 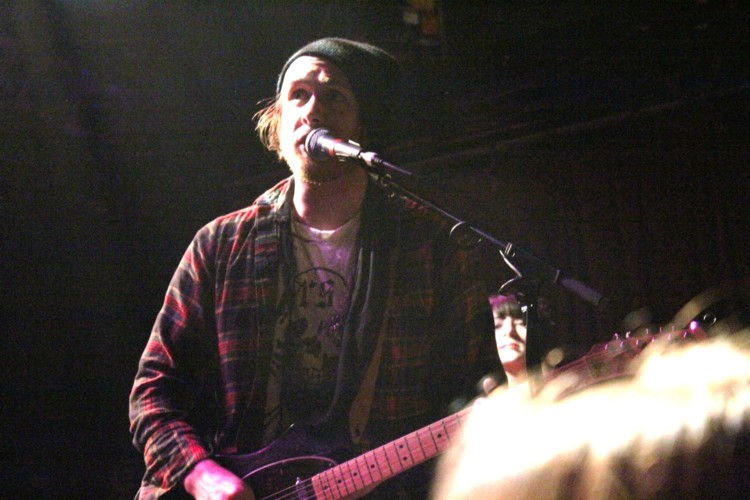 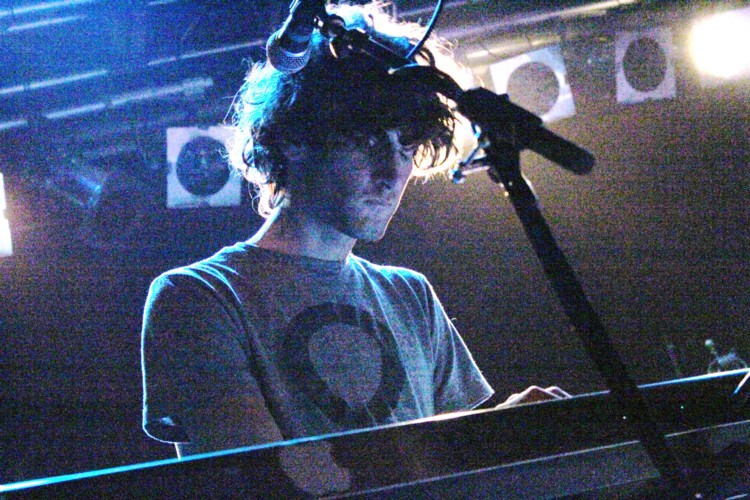 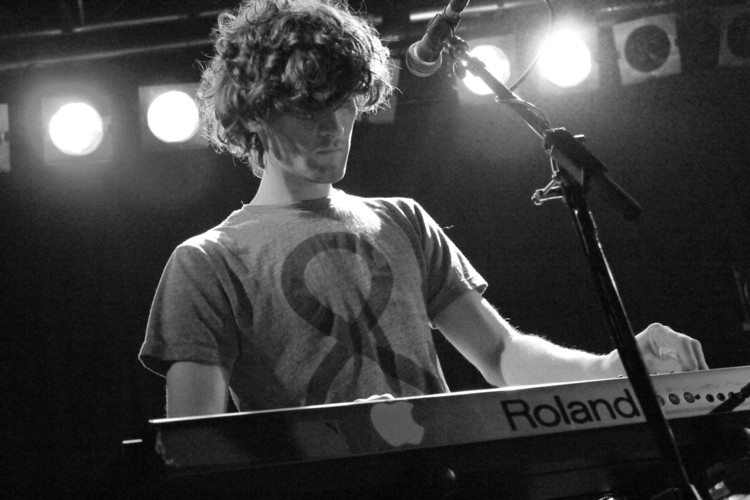 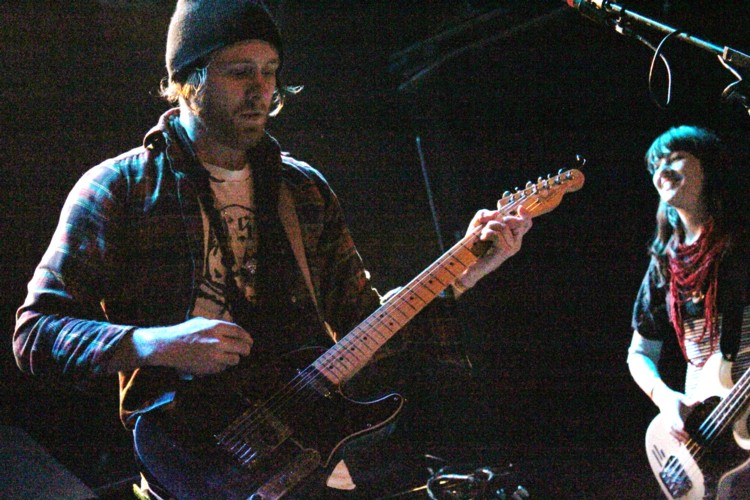 SHiPS @ Neumos – all photos by Dagmar