Sephira, comprised of red-headed Irish sisters Ruth and Joyce O’Leary, played a holiday show at the Shoreline Auditorium. Supporting their self-produced Christmas album Starlight, the combination of the sisters’ vocals and violins is the essence of the Sephira sound, which is largely classical/crossover with traditional Irish influences. 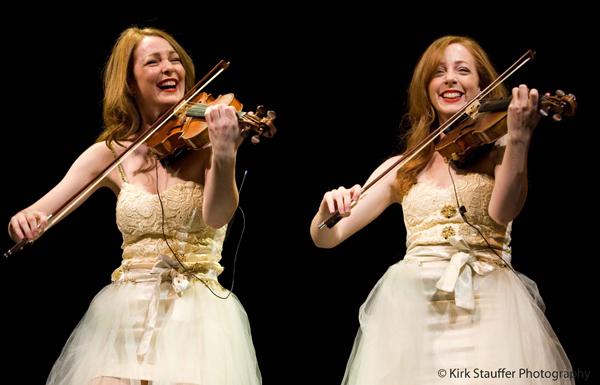 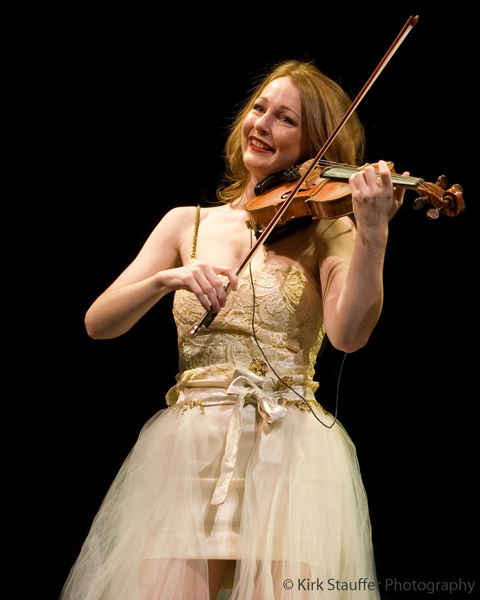 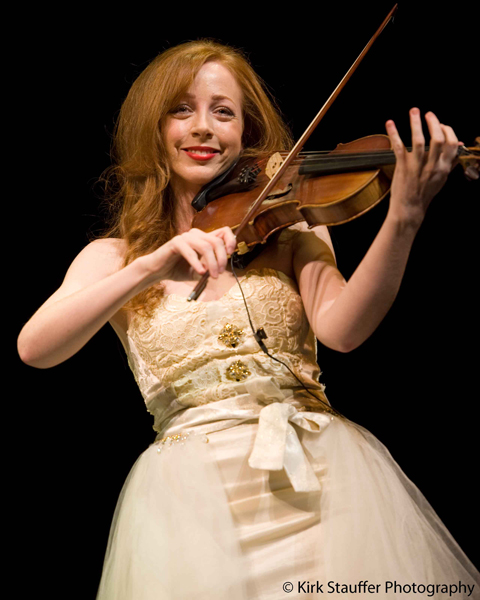 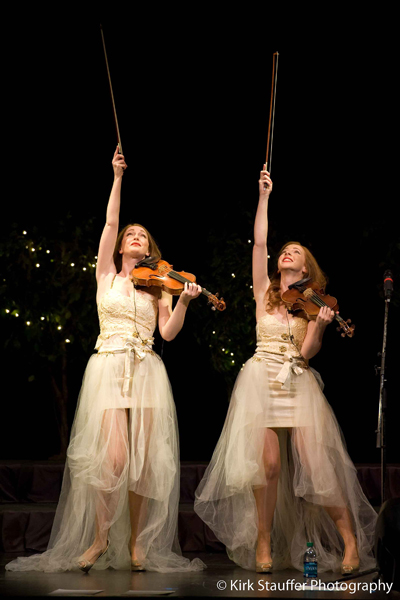 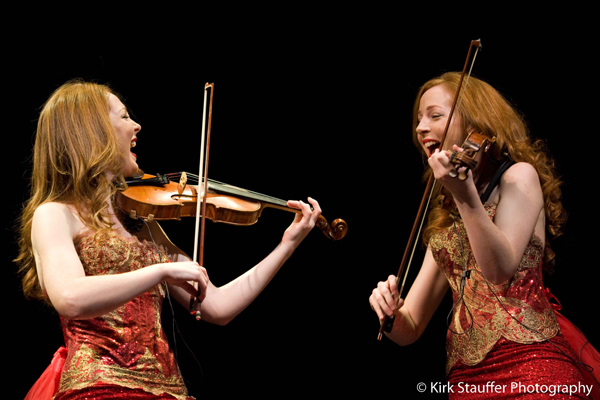 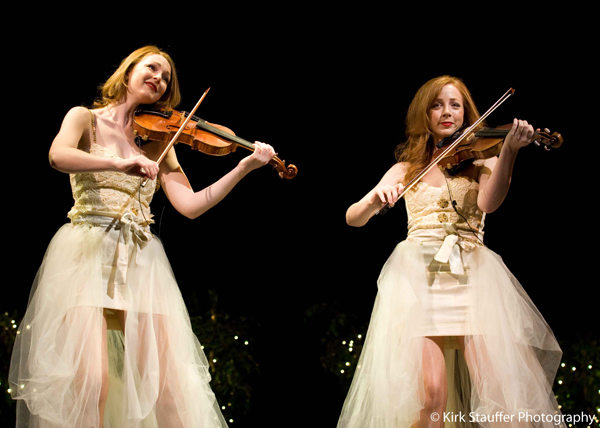 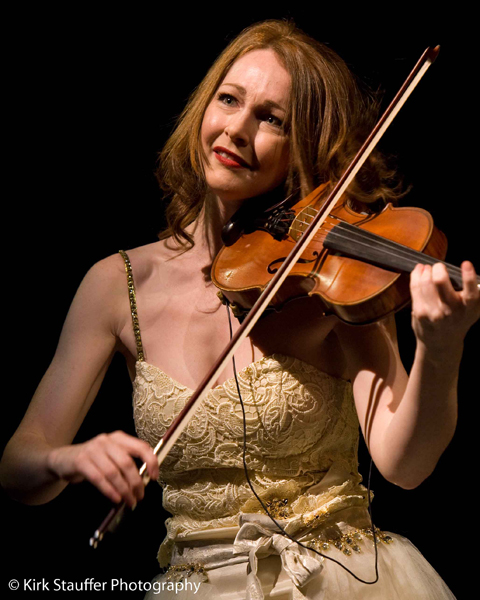 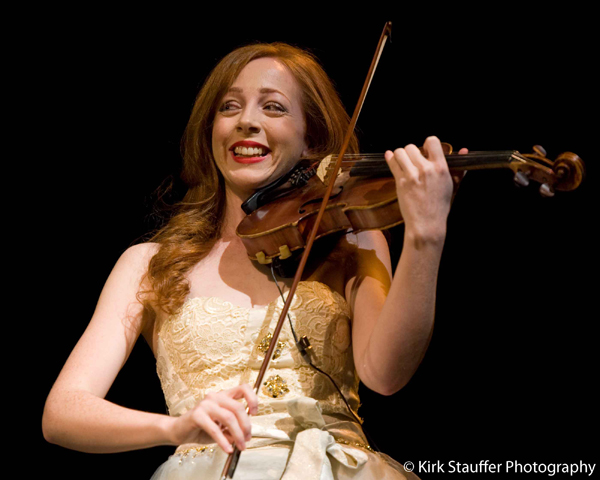 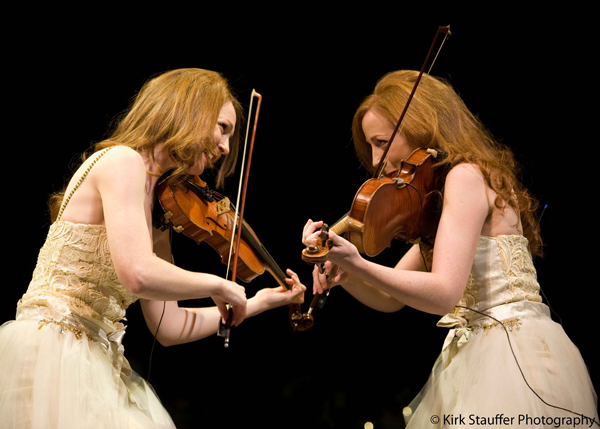 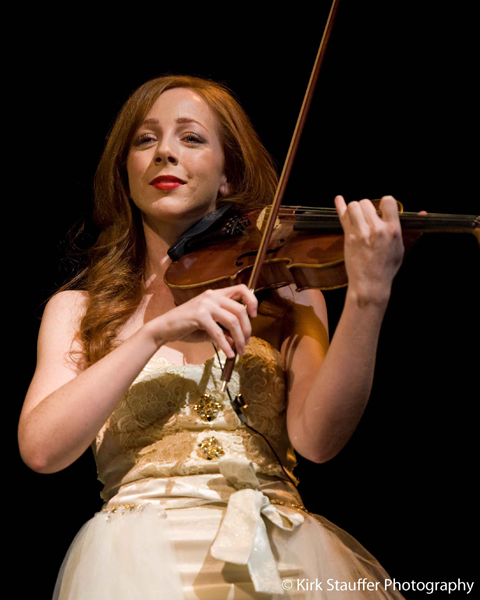 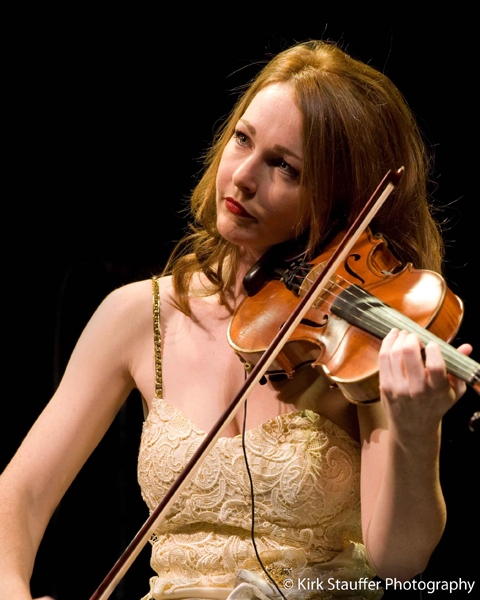 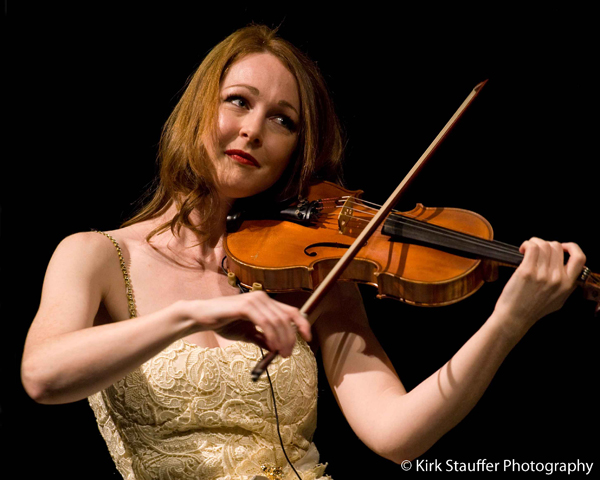 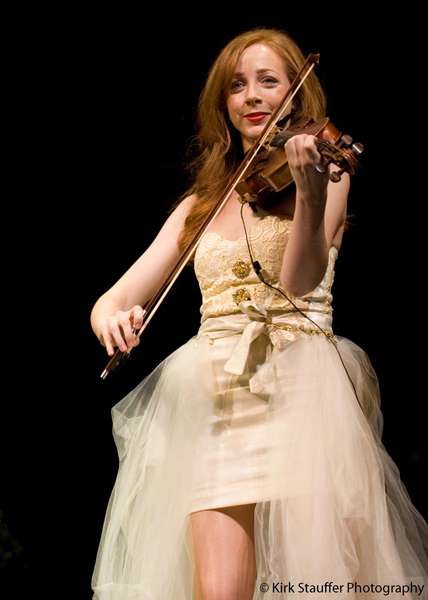 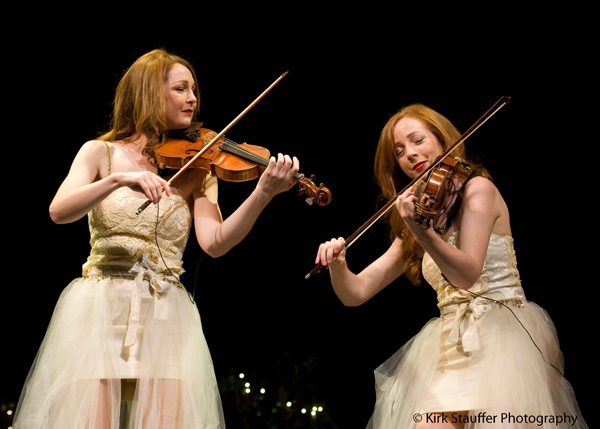 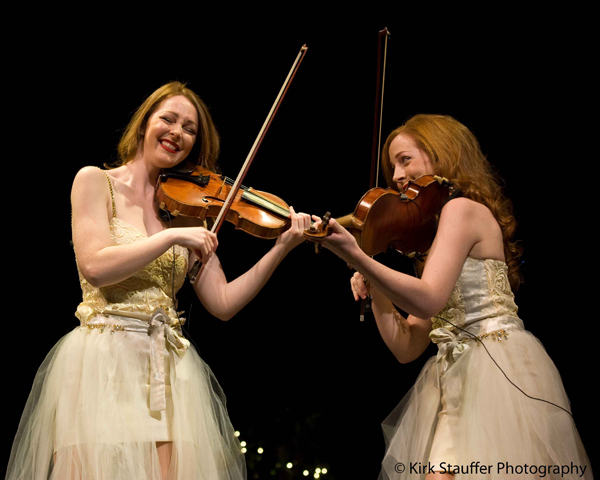 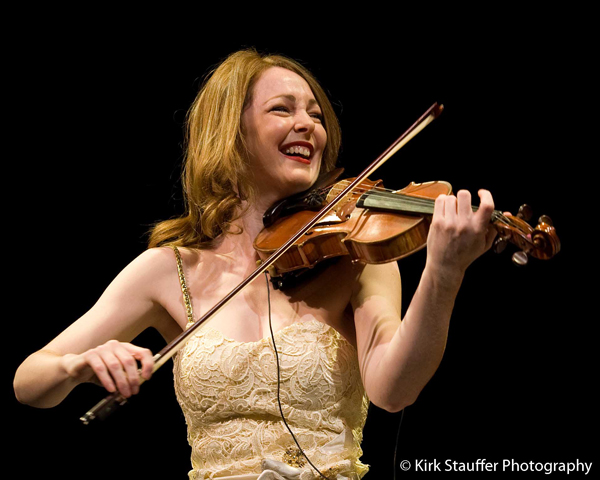 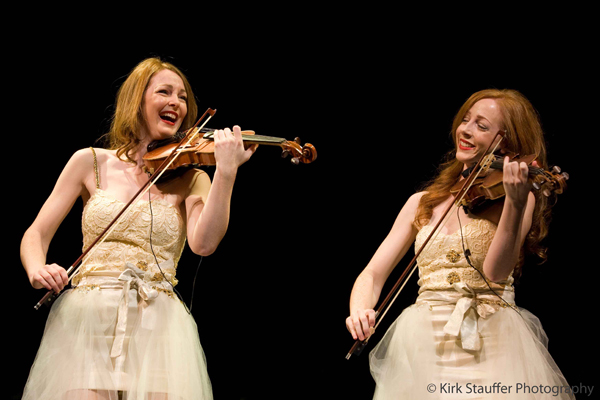 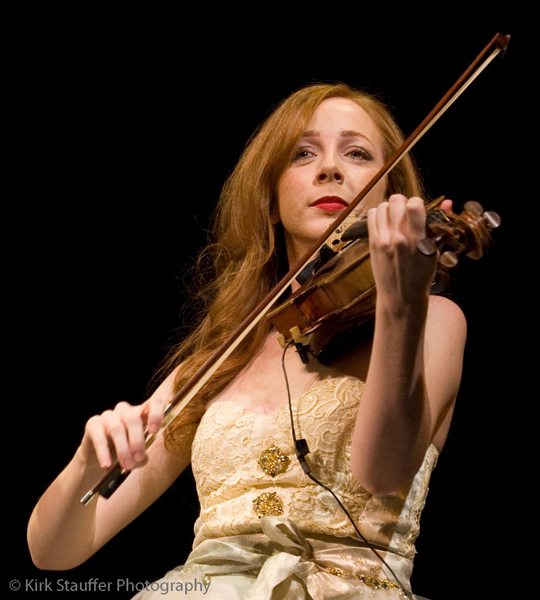 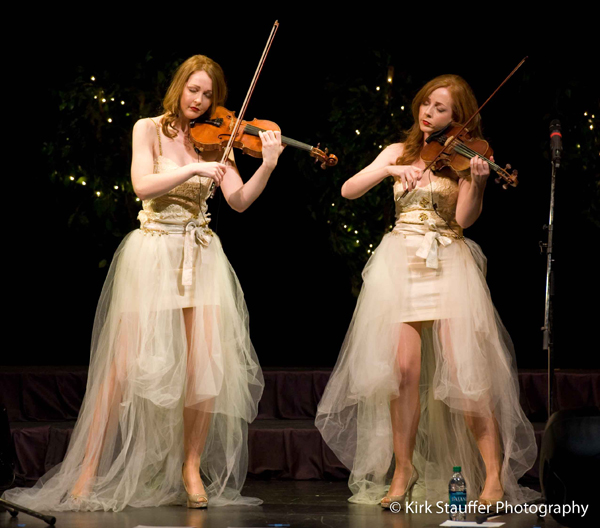 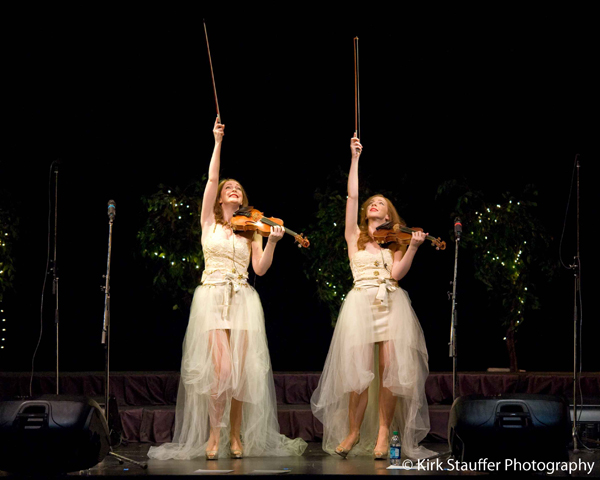 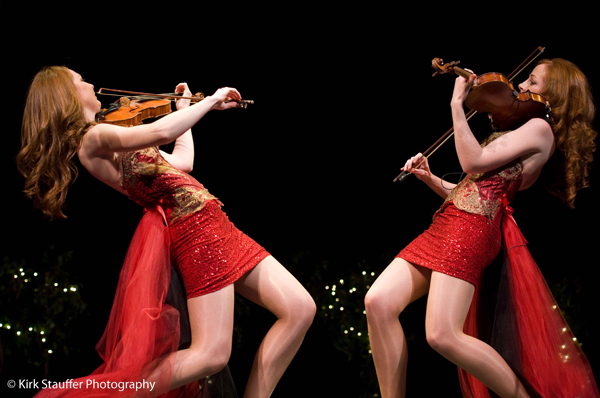 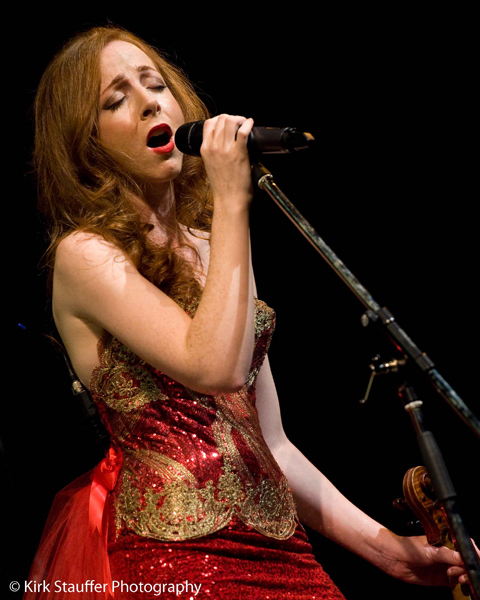 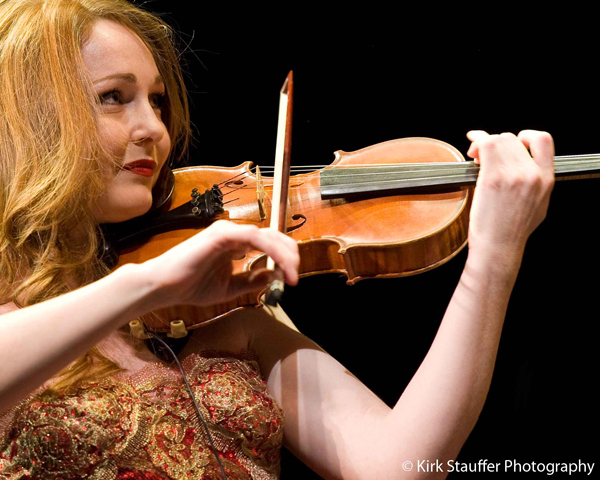 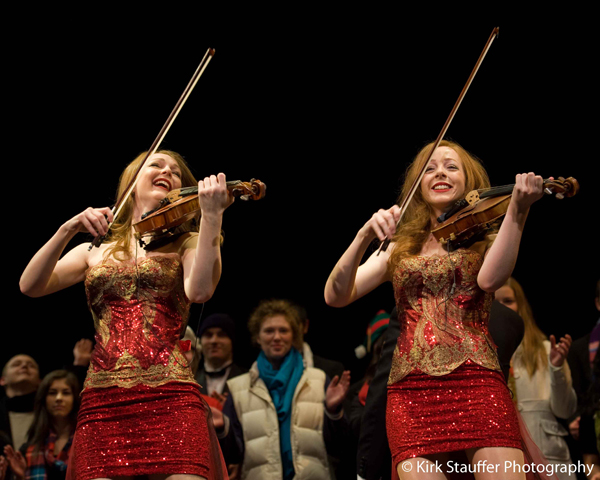 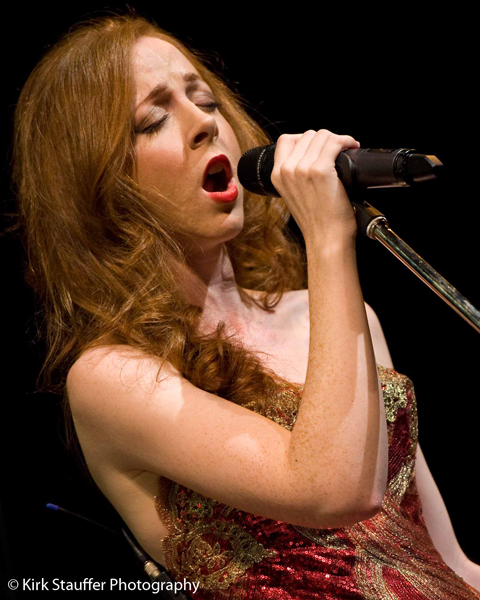 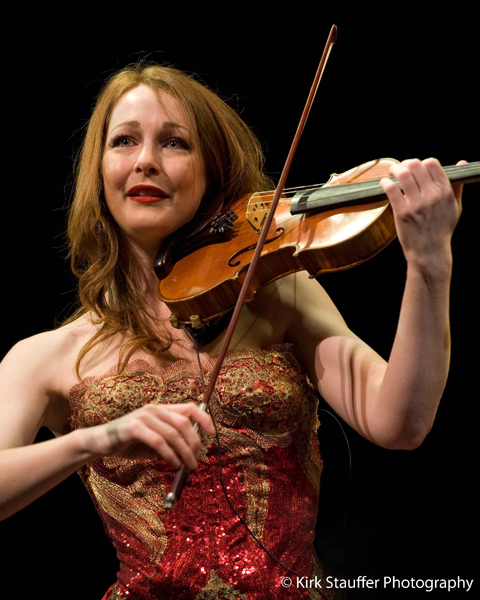 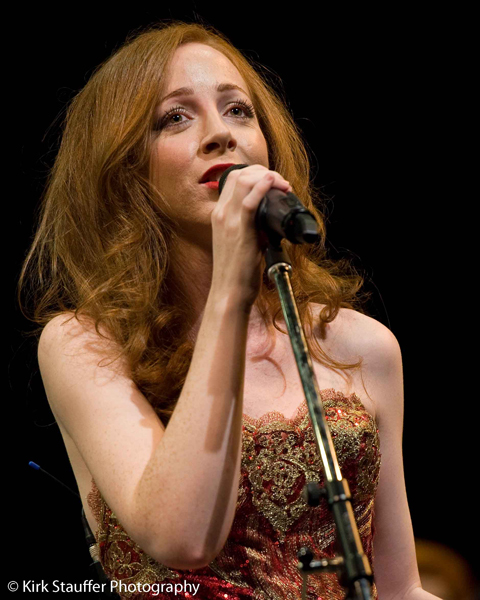 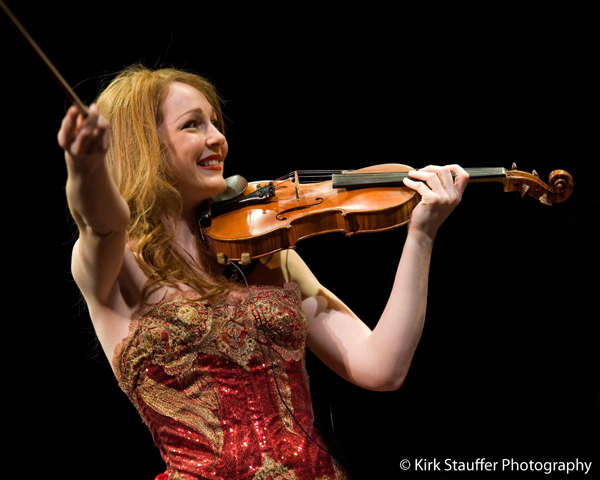 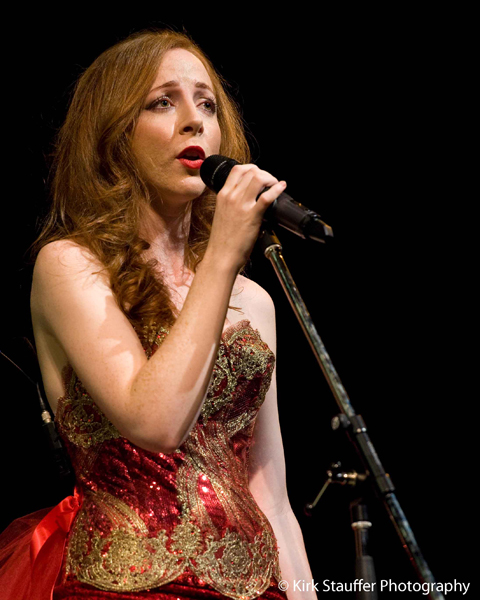 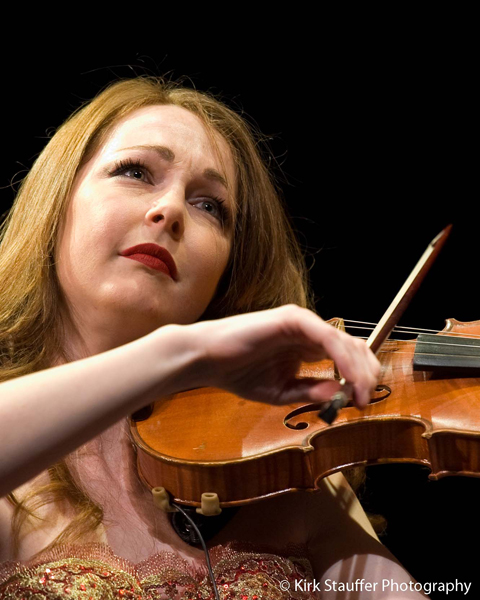