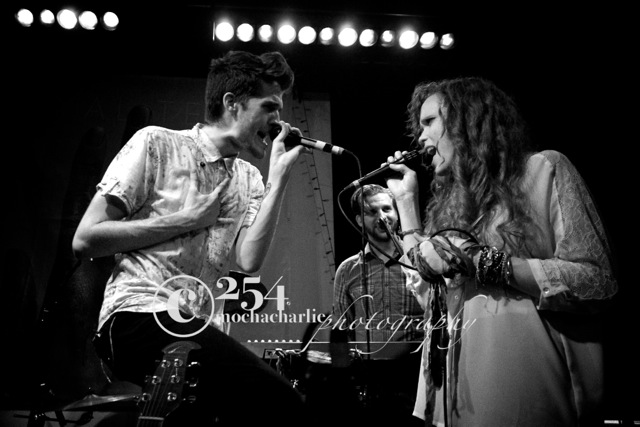 Royal Teeth‘s debut full length album, Glow won’t be released until August 13th, but that hasn’t slowed them down one bit this year, as they have been touring nearly non-stop promoting their music. This indie-pop band from Louisiana has a high energy set, catchy lyrics, and music that gets you up on your feet. Their second trip to Seattle found them headlining Ballard’s Tractor Tavern on June 27th. Supporting this tour were the Colourist, who will open for Fitz & the Tantrums on August 9th at Showbox SoDo, and American Authors. Royal Teeth will make their third trip back to Seattle this Saturday, as part of 107.7 The End’s Summer Camp. 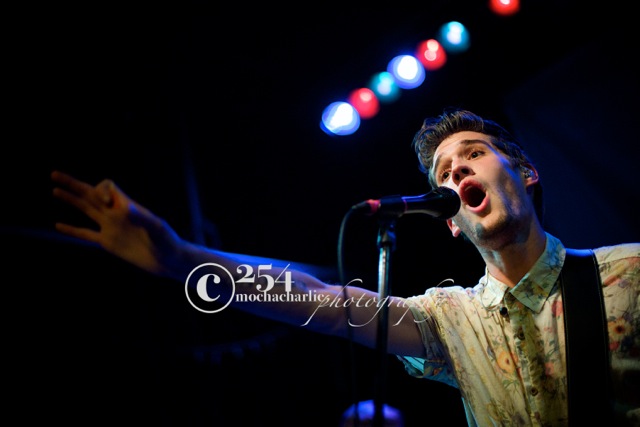 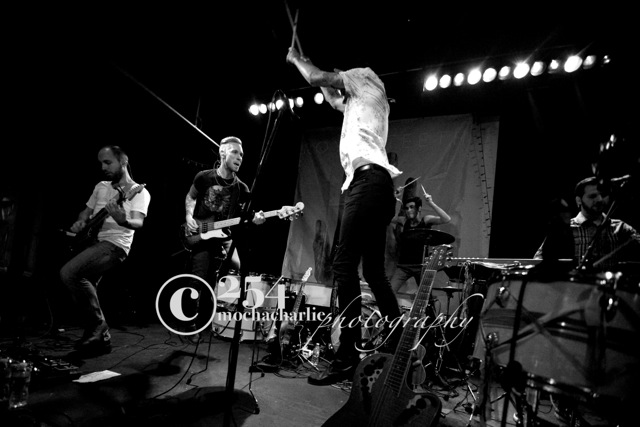 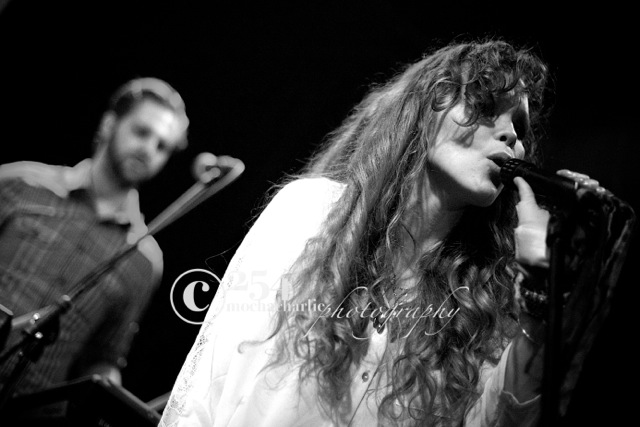 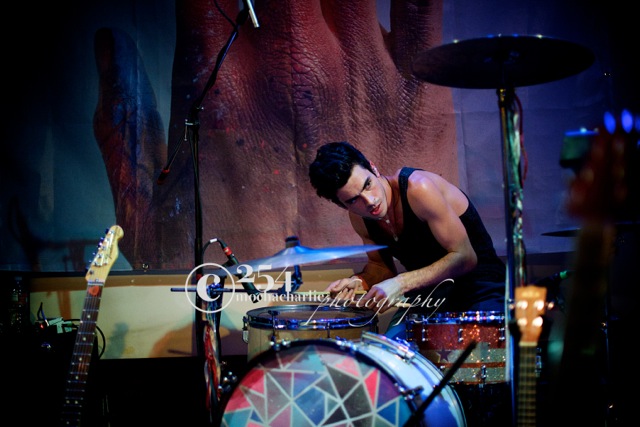 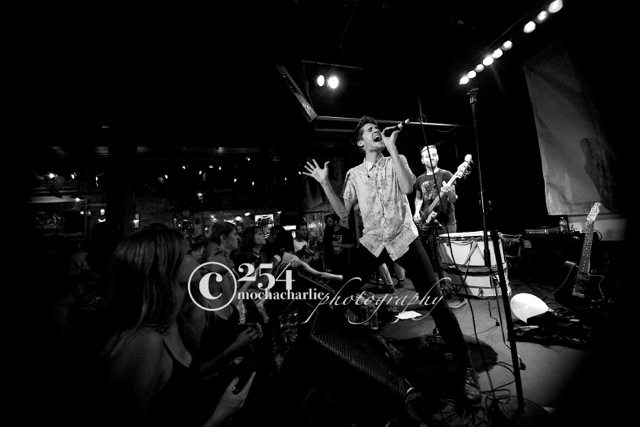 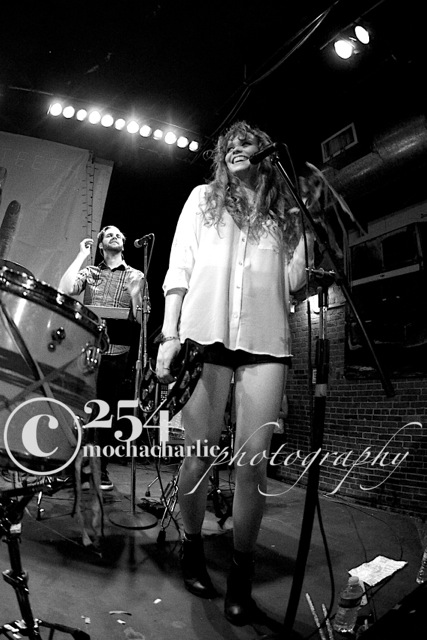 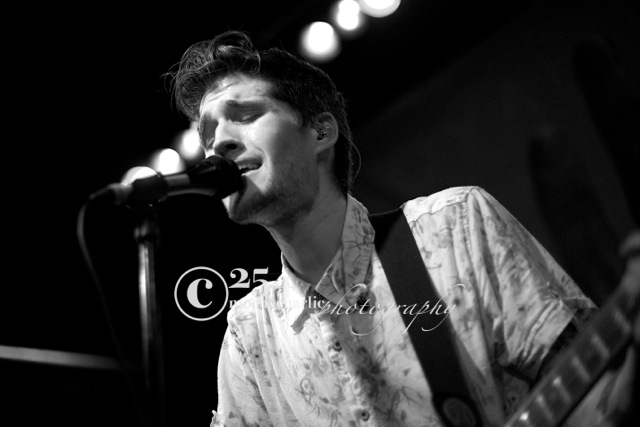 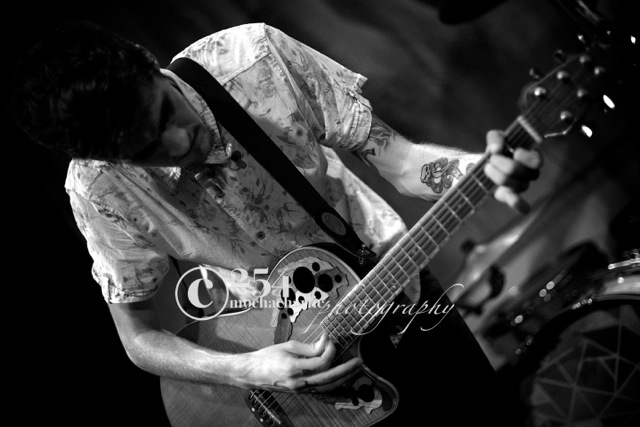 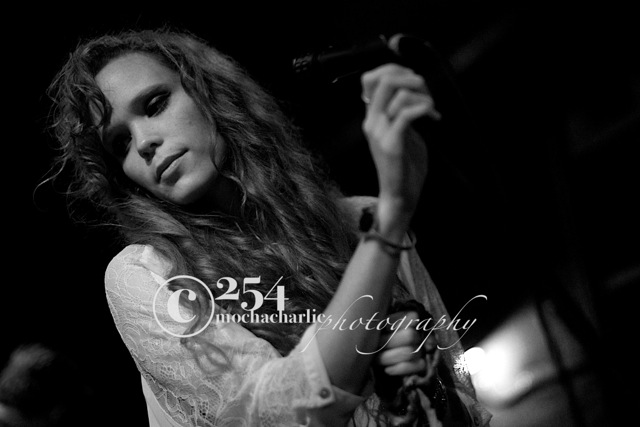 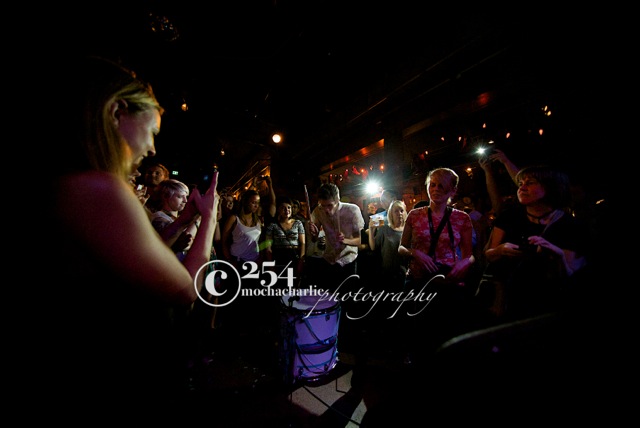 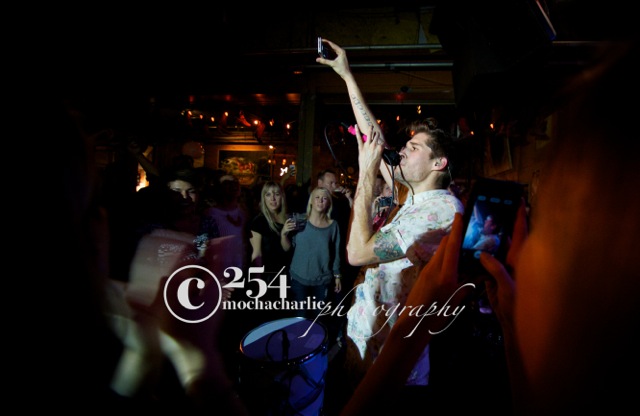 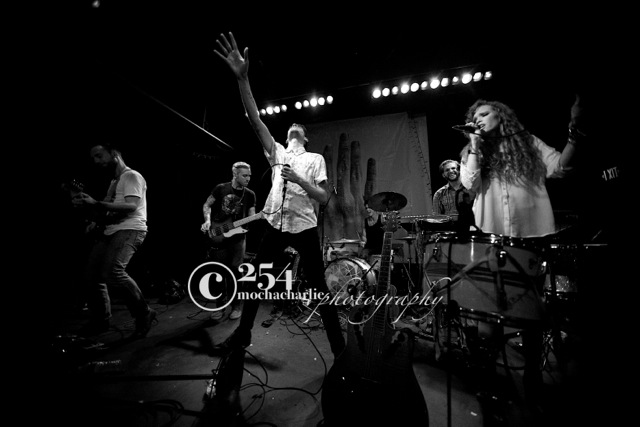 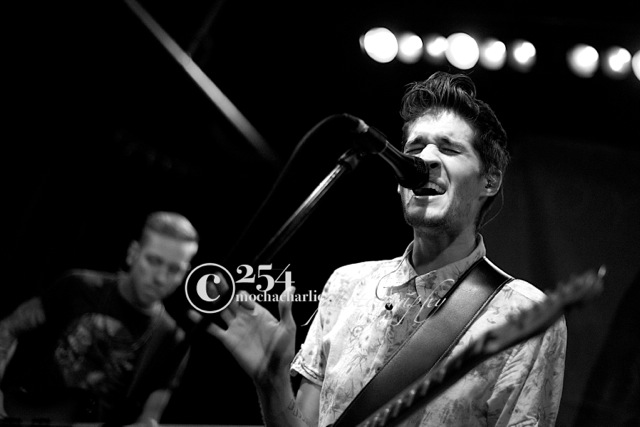 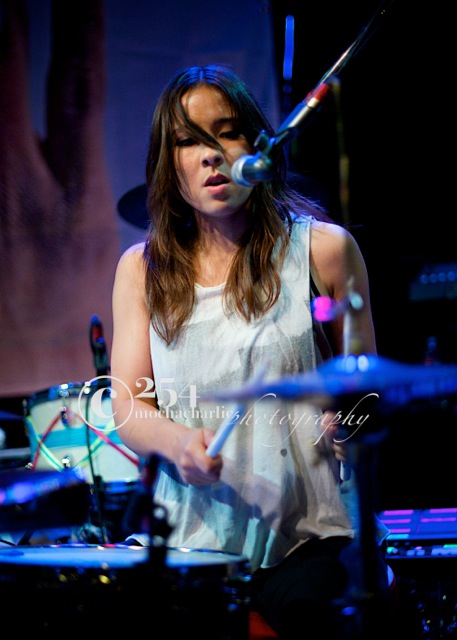 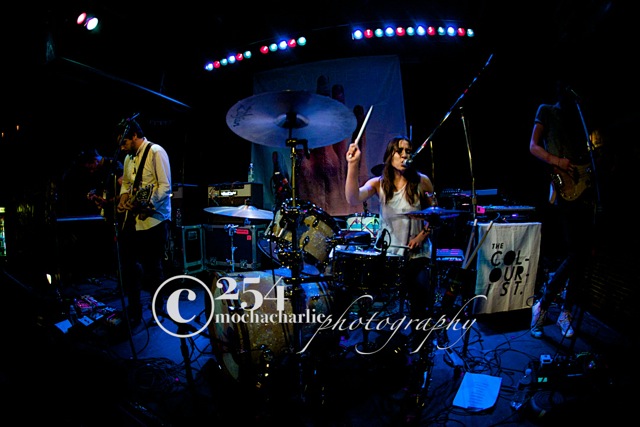 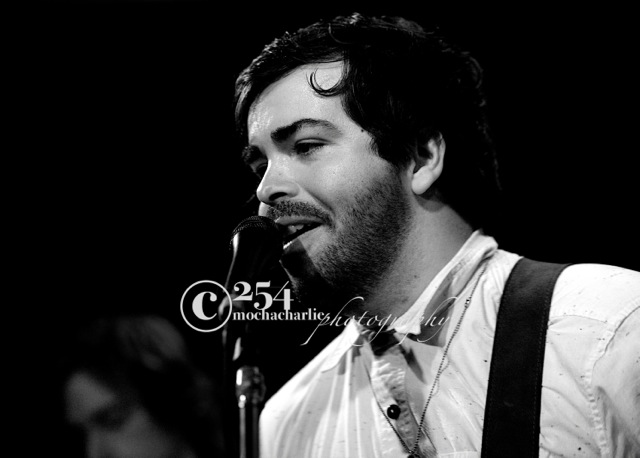 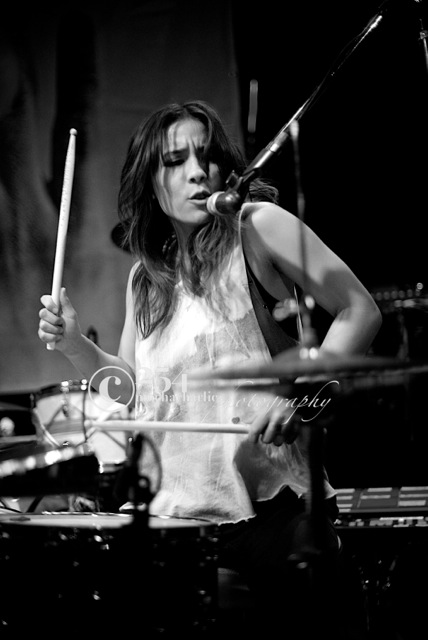 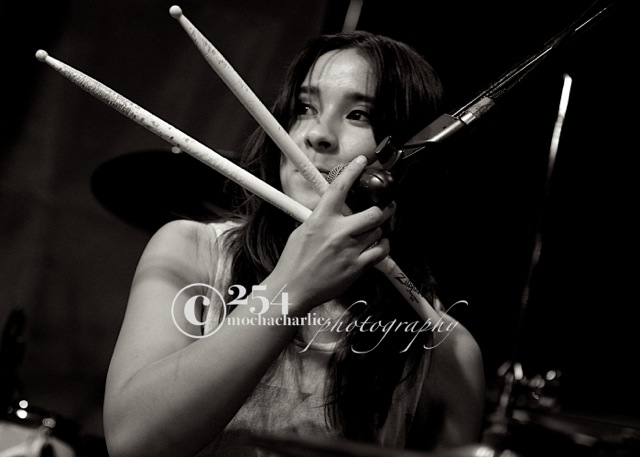 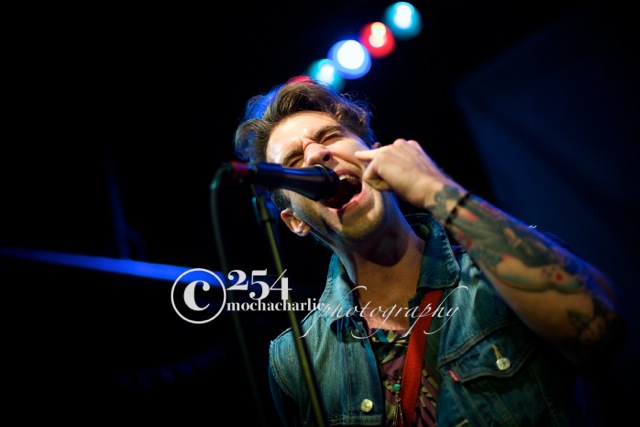 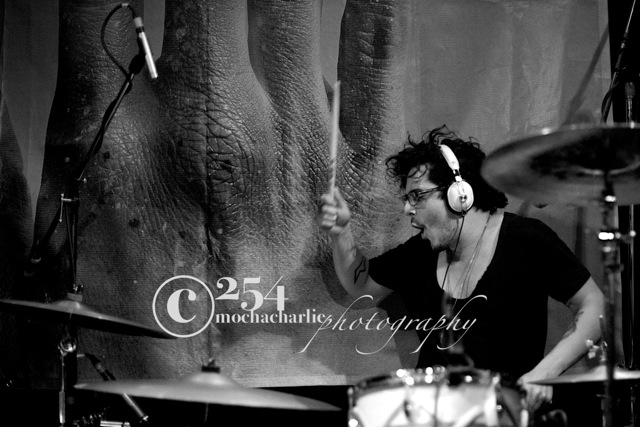 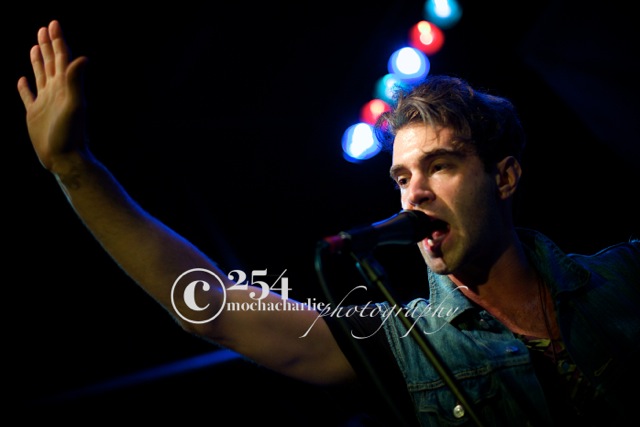 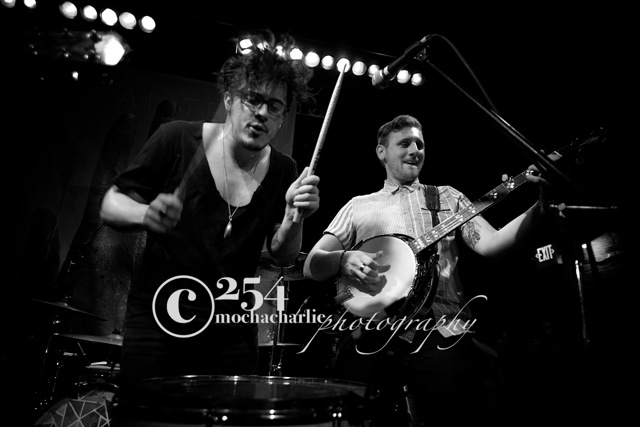 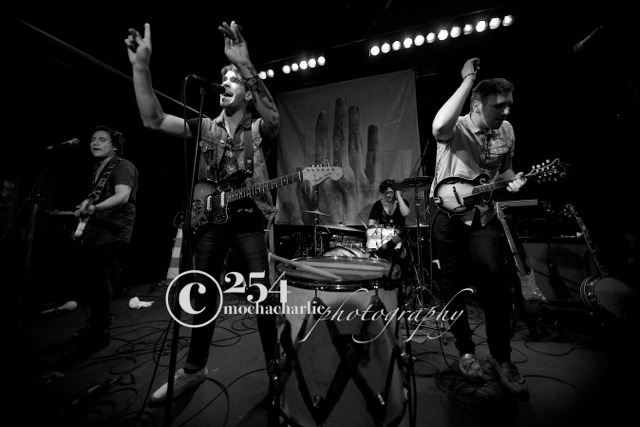 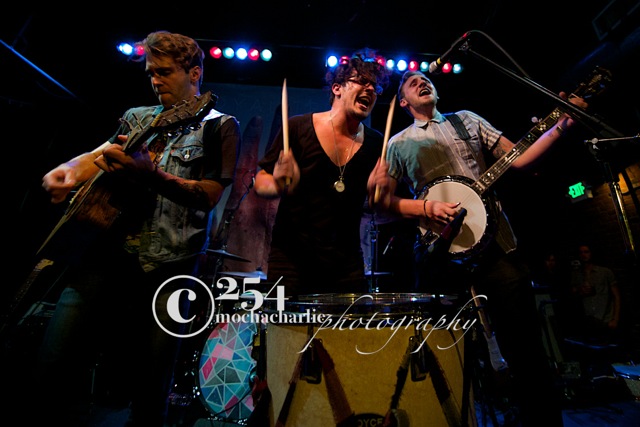 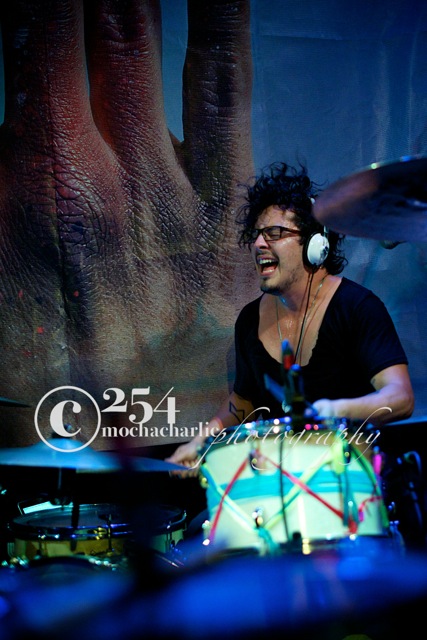 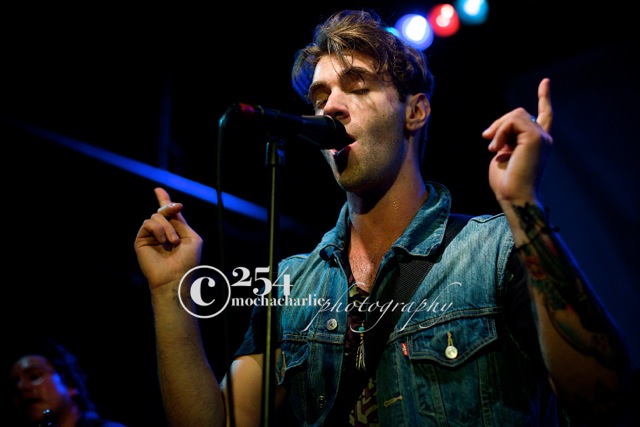 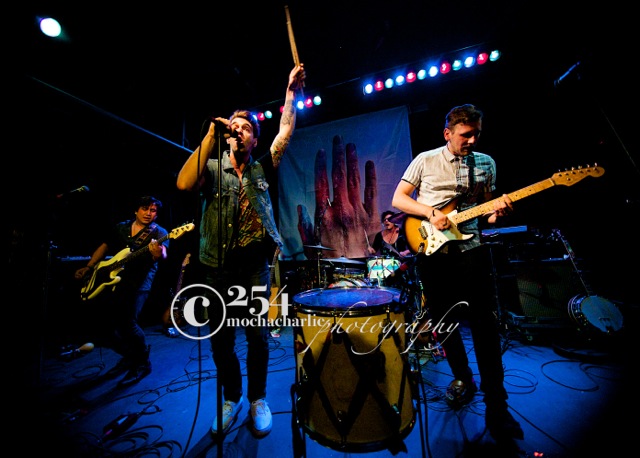 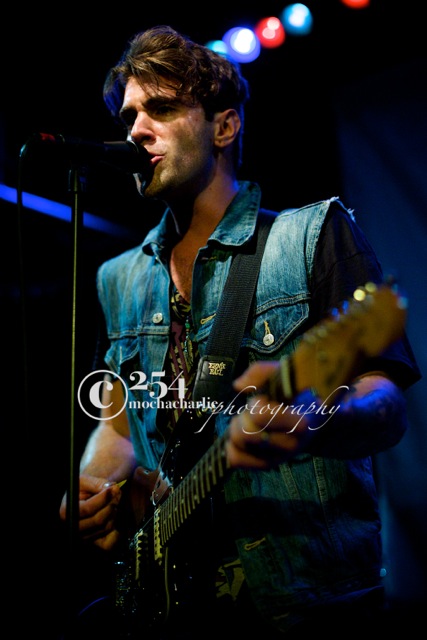