Rey Pila made their first ever Seattle appearance in September, when they opened for Interpol. The quartet from Mexico City, Mexico, put on a cool set with several songs recalling dark ’80s pop. Singer Diego Solórzano has quite the voice: a bit of David Bowie, a bit of Bryan Ferry. 2010’s self-titled Rey Pila debut sounds different from many of the new songs, with Solórzano’s voice coming off stronger in songs such as “Alexander.” All photos by Dagmar: 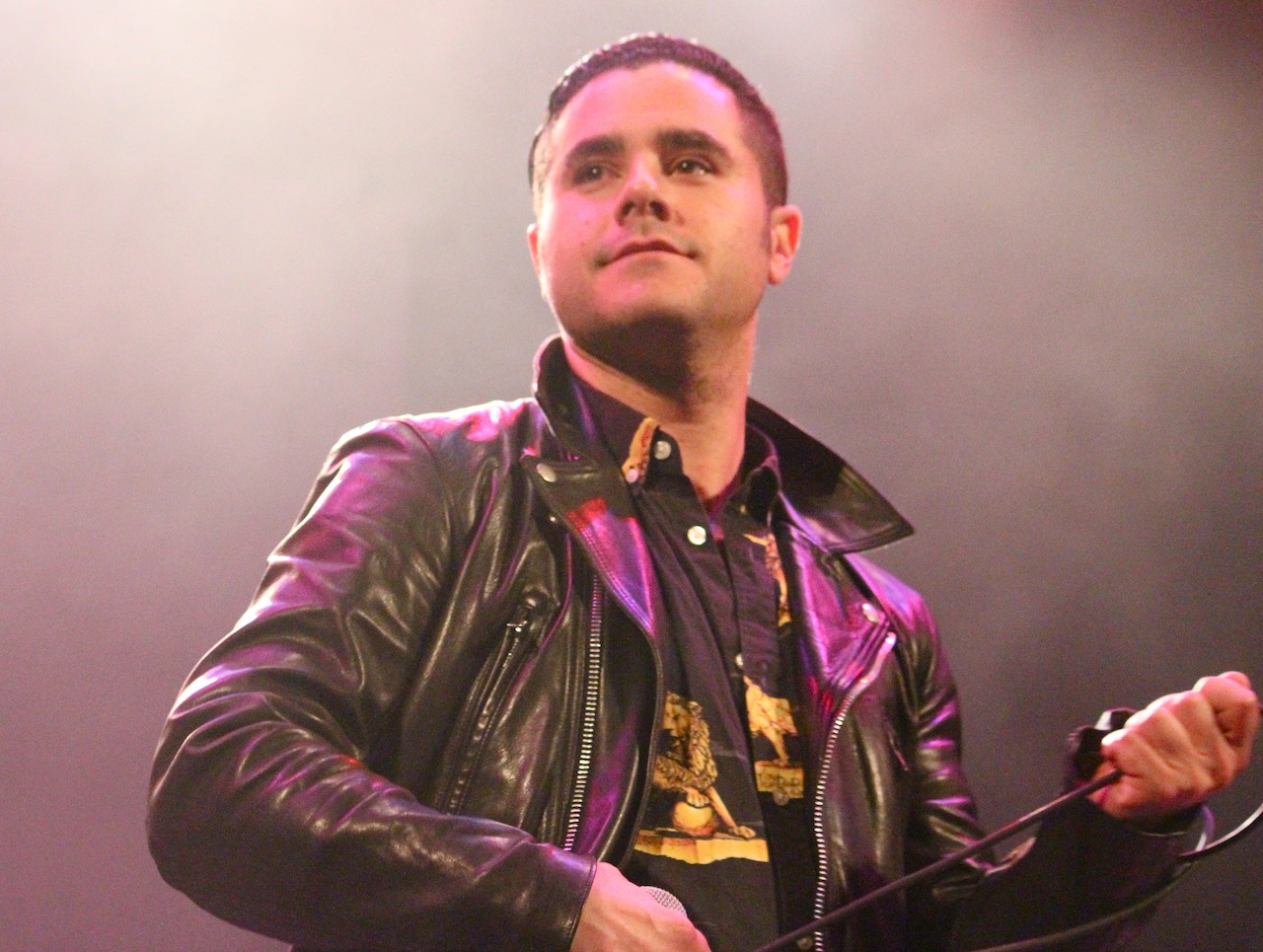 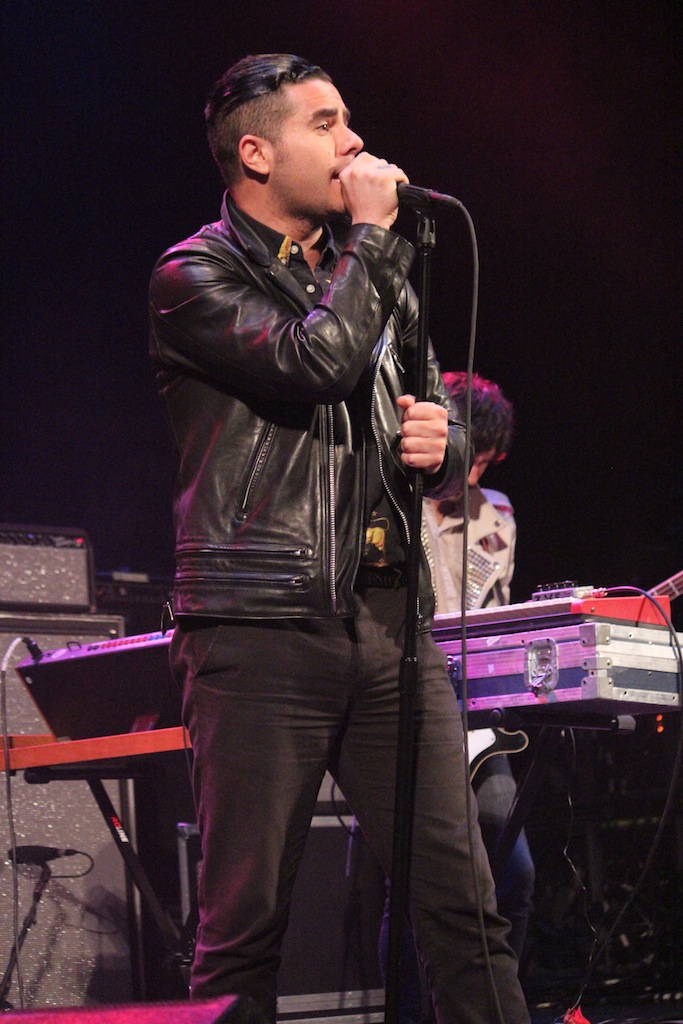 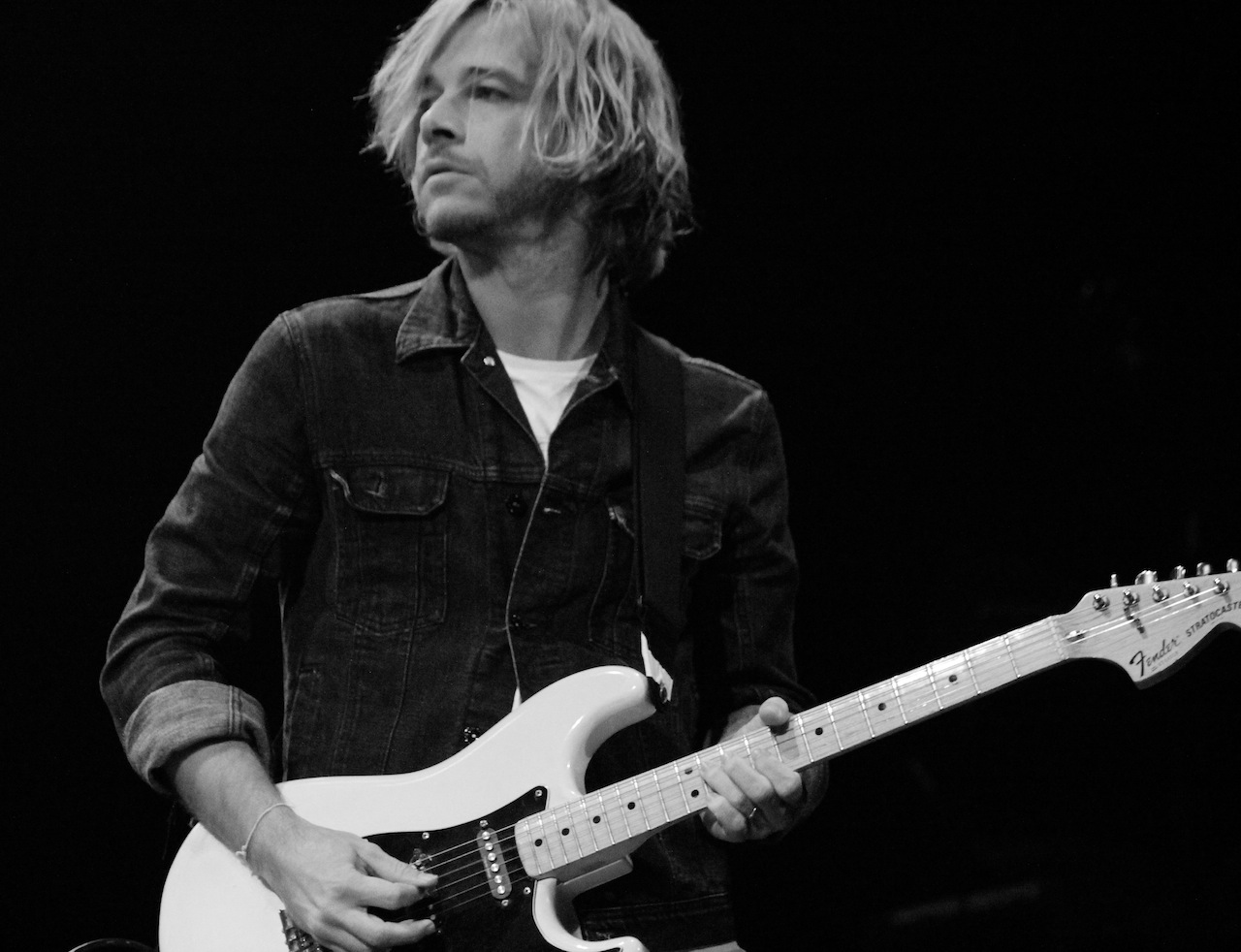 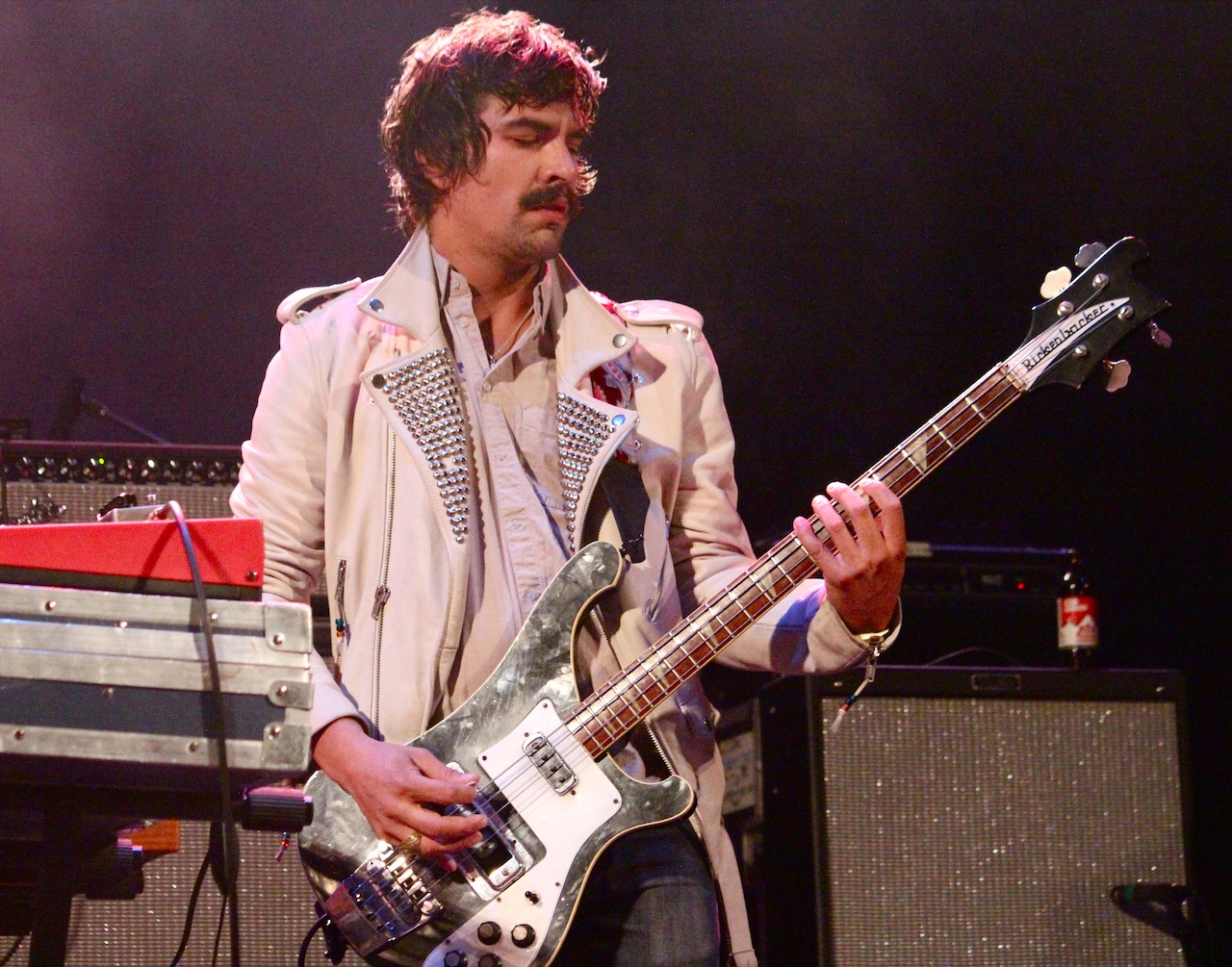 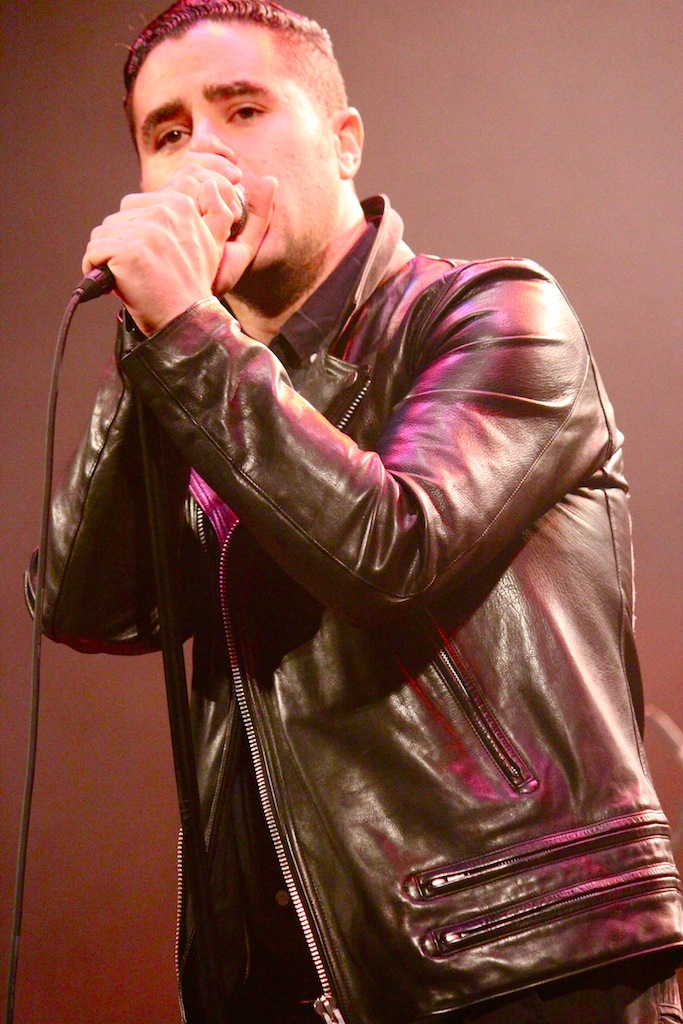 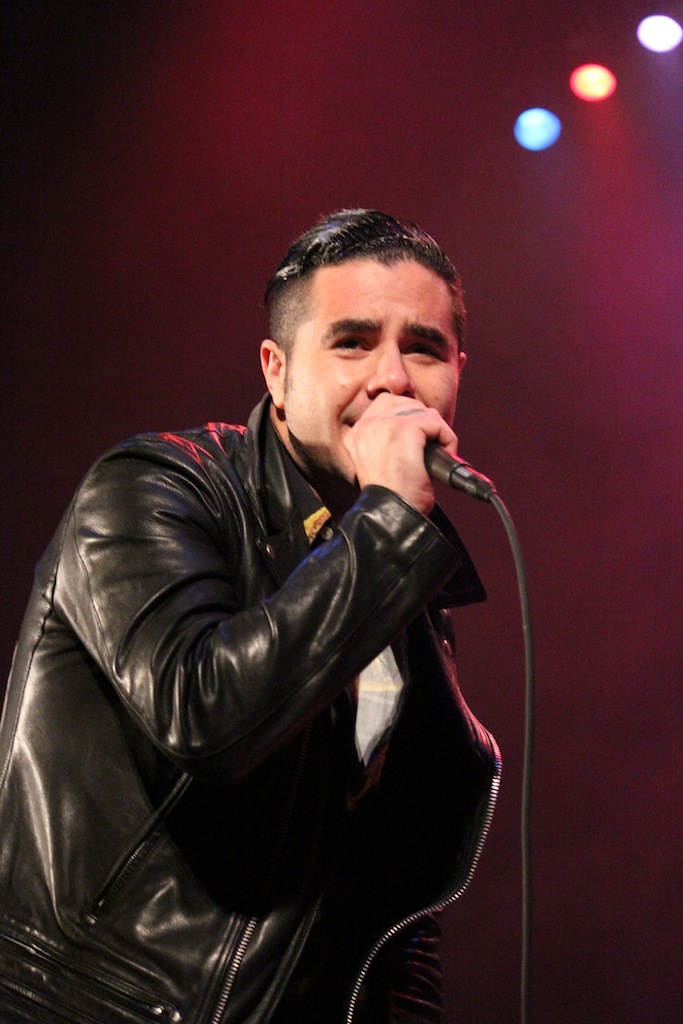 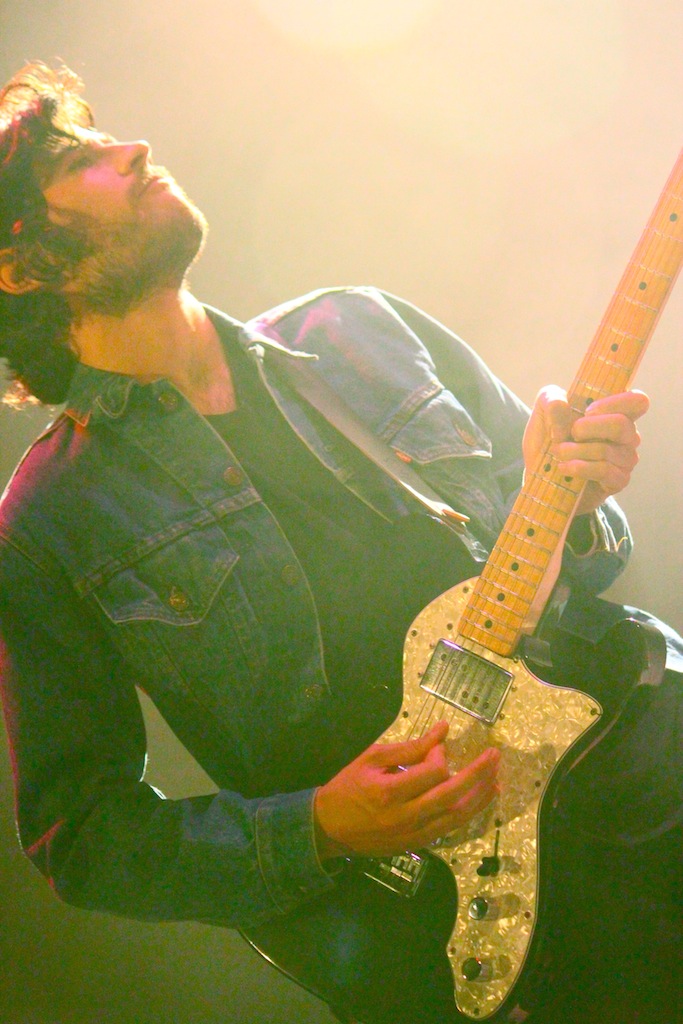 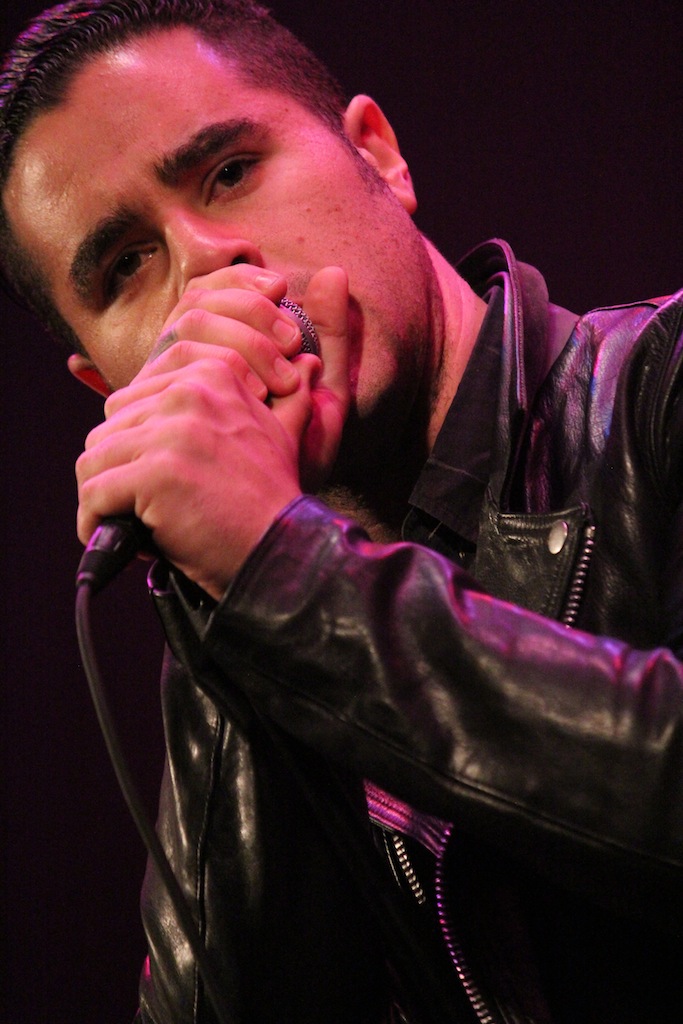 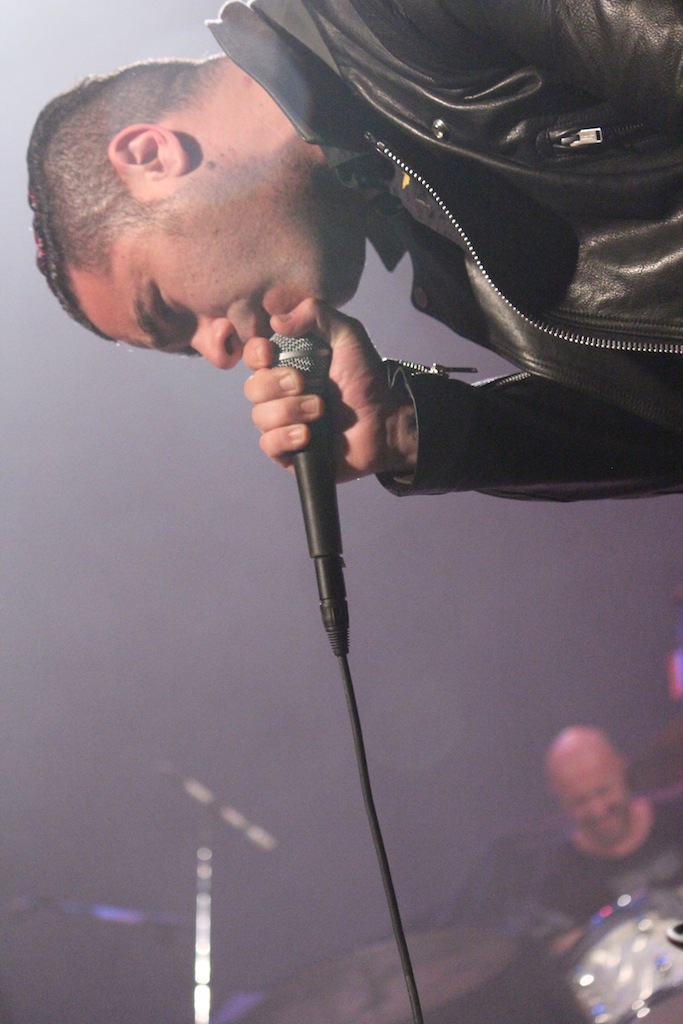 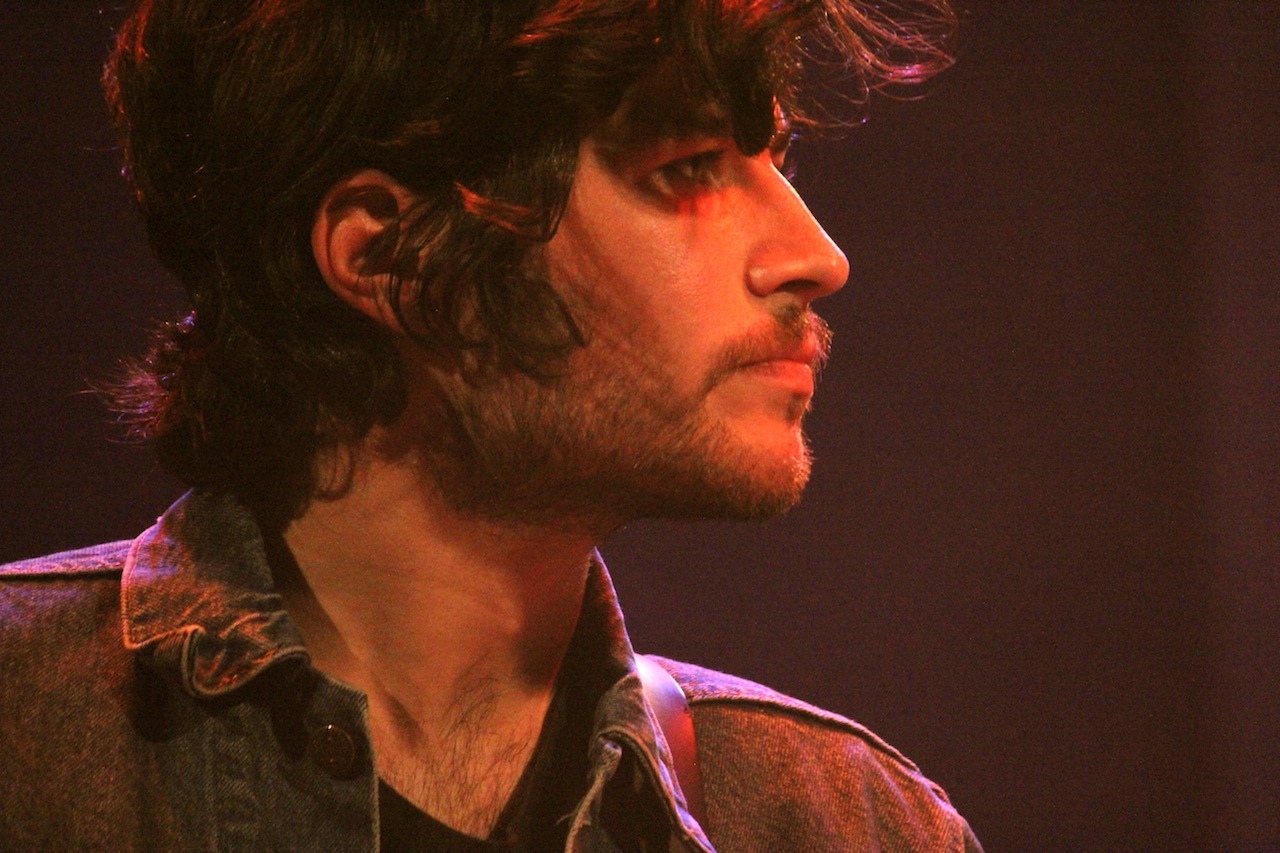 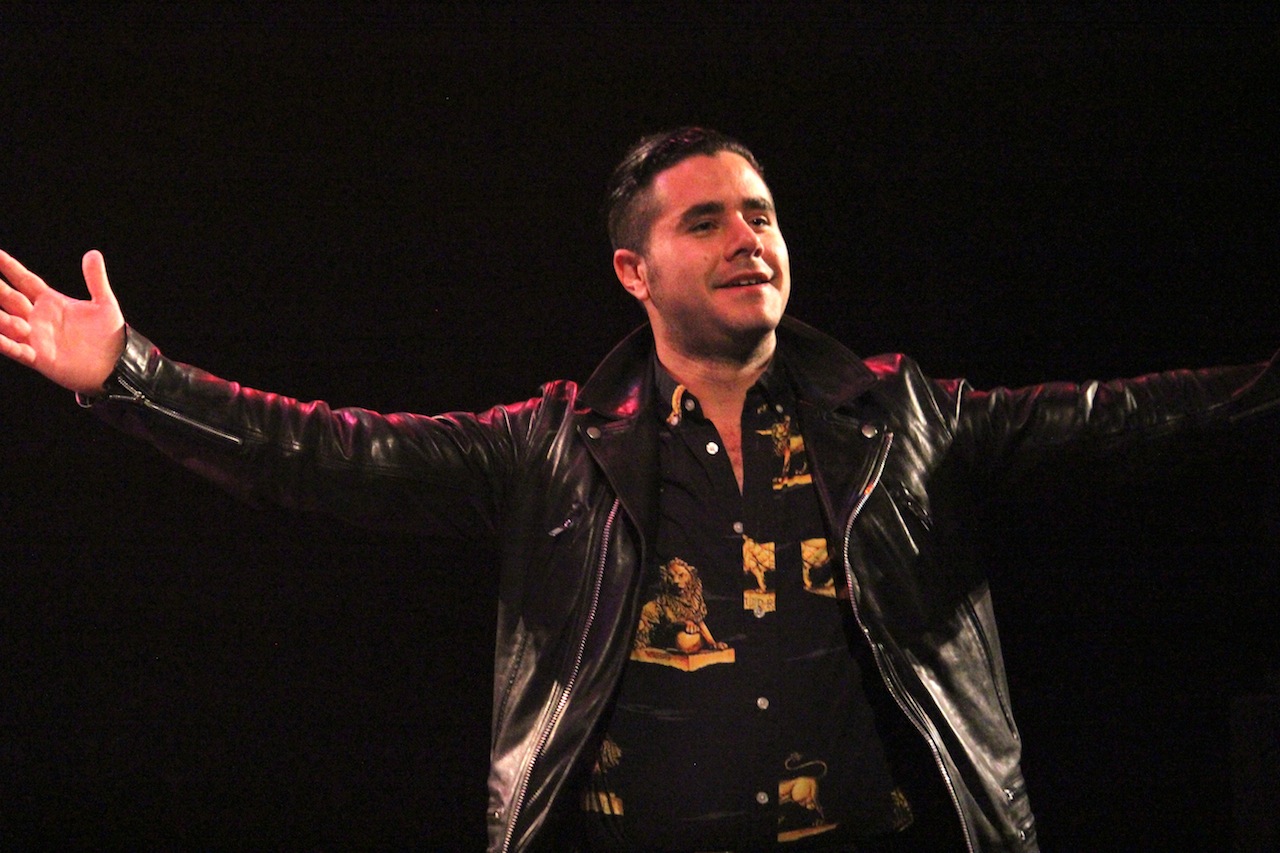 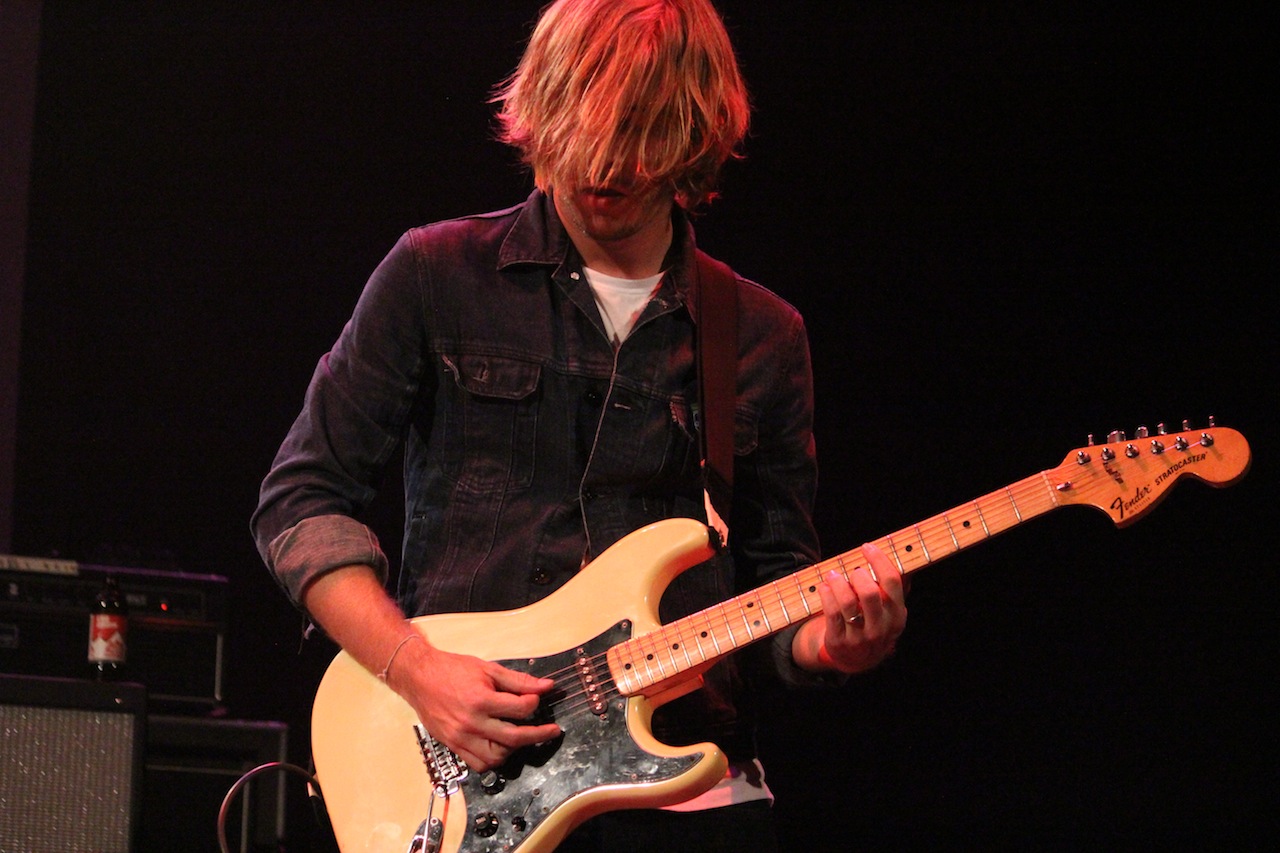 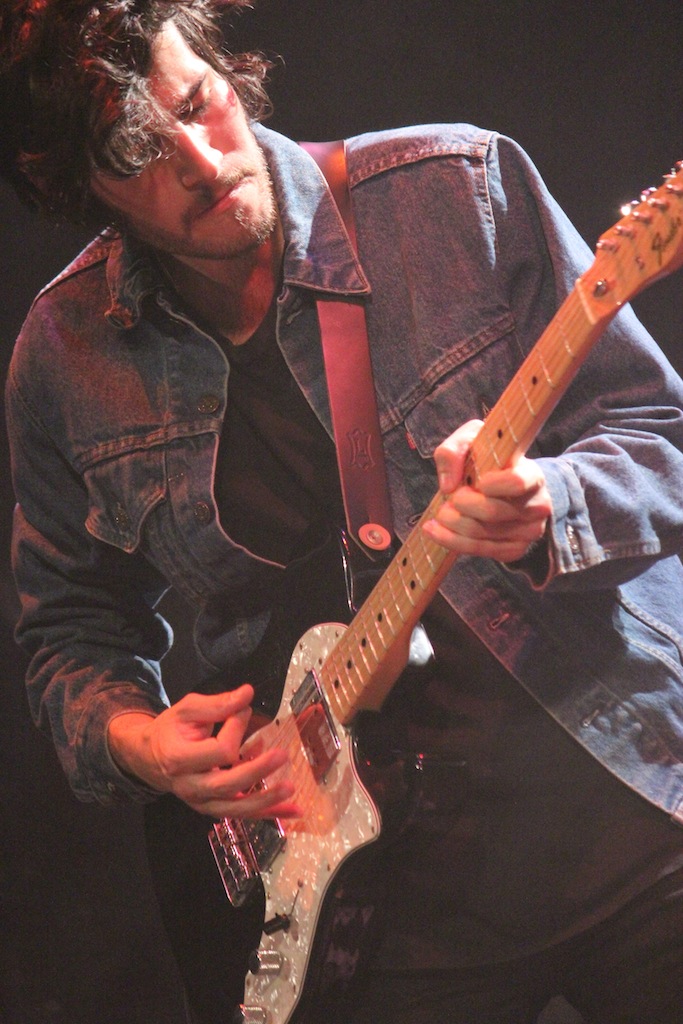 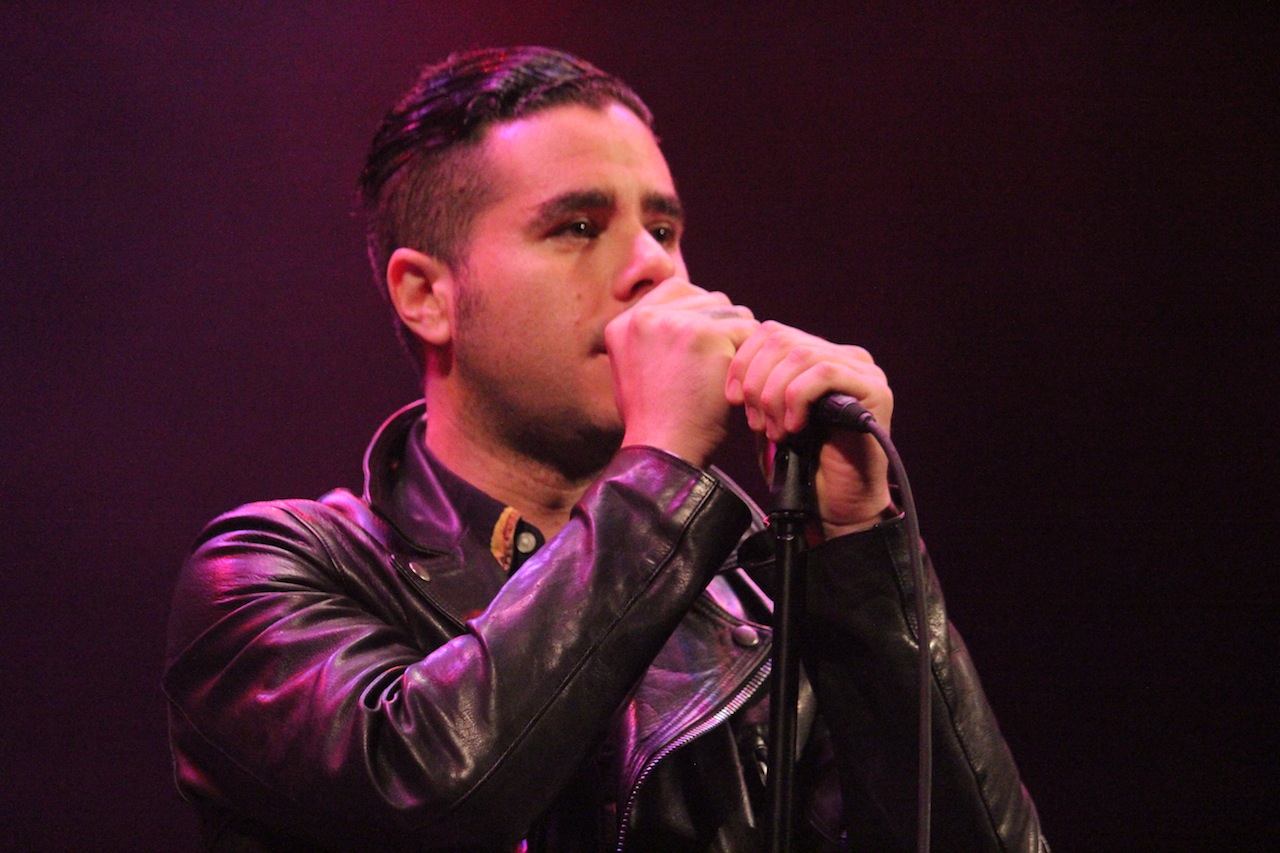