On October 20, 2014, English band Placebo visited Seattle to play Showbox at the Market. The headlining gig was part of their 20th anniversary celebrations (the group formed in London, if you didn’t know) and have released albums nearly ever 3 years since. Over on Placebo’s site you can now listen to every album. Excellent! All photos by Nicky Andrews: 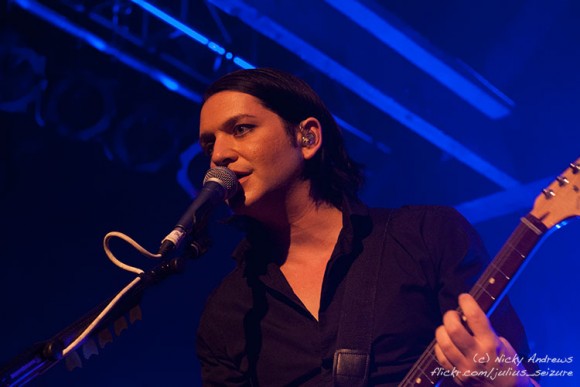 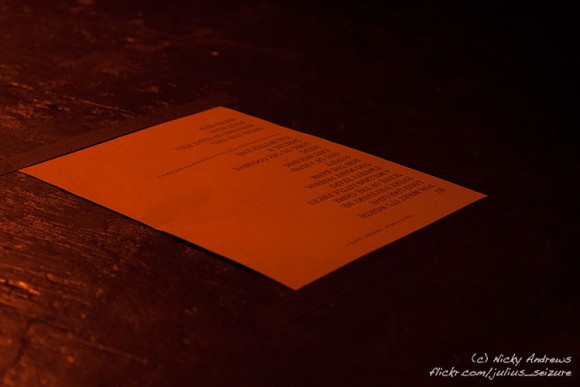 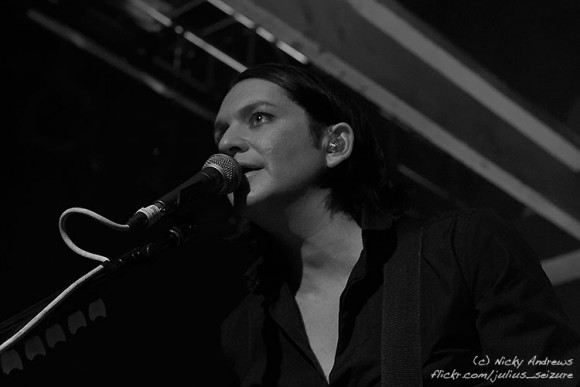 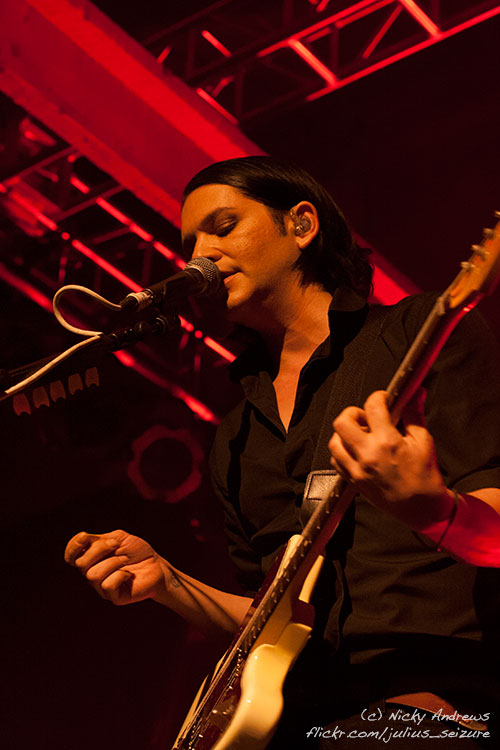 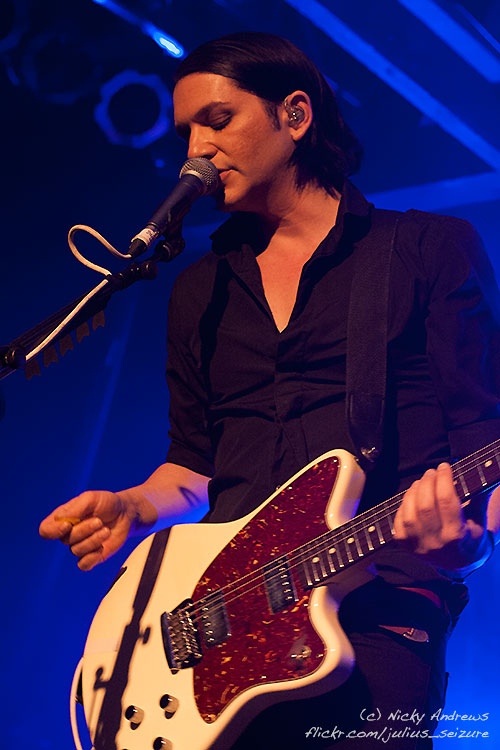 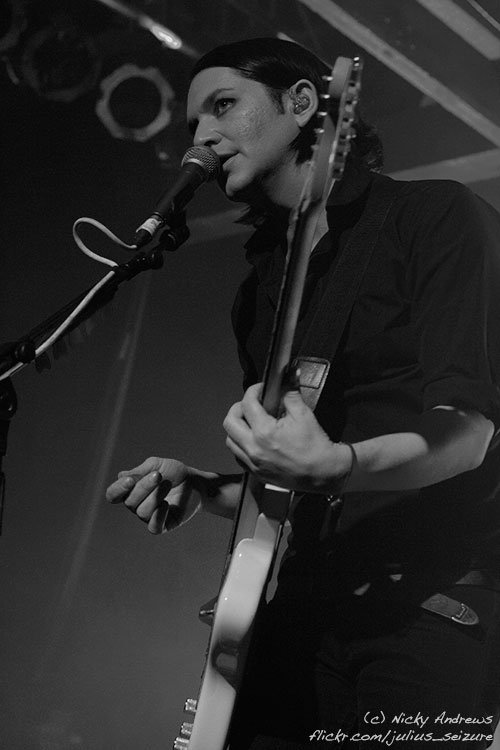 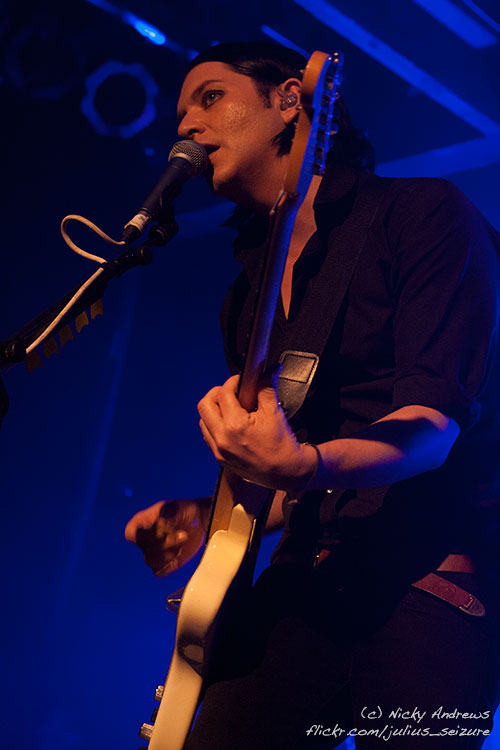 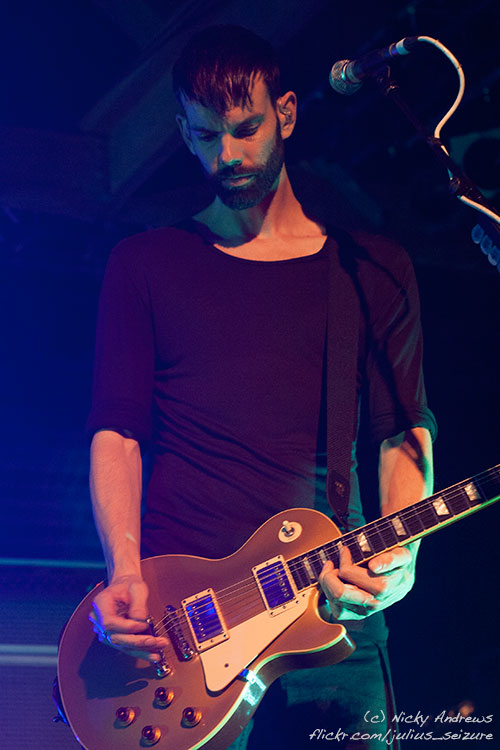 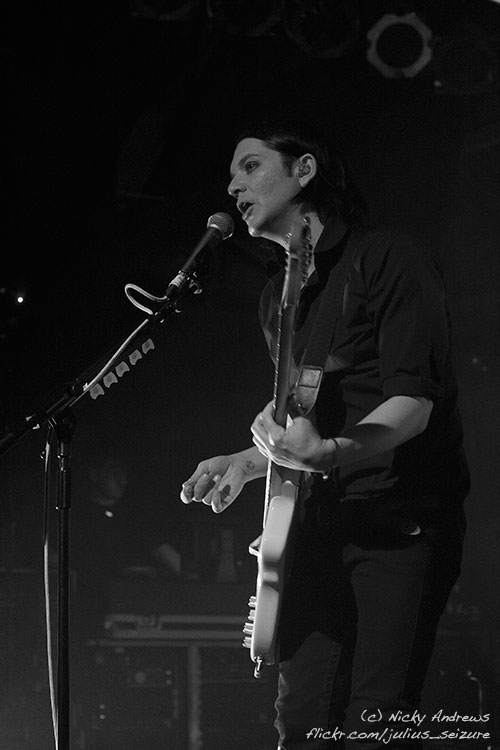 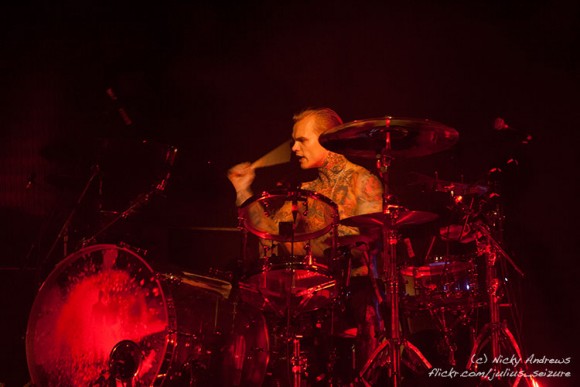 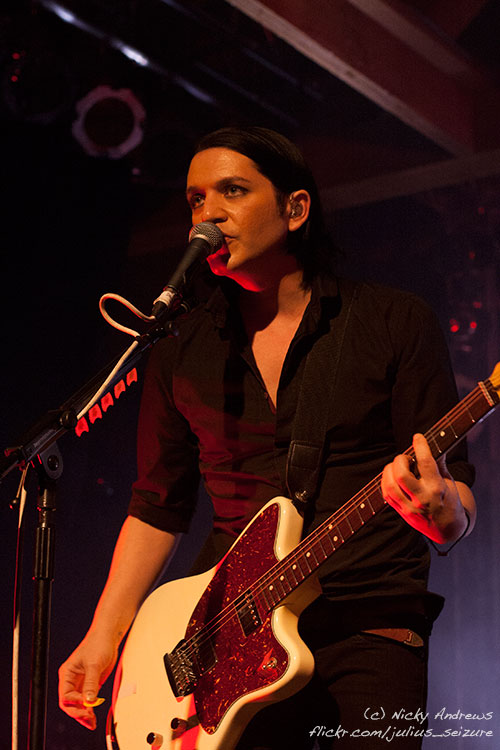 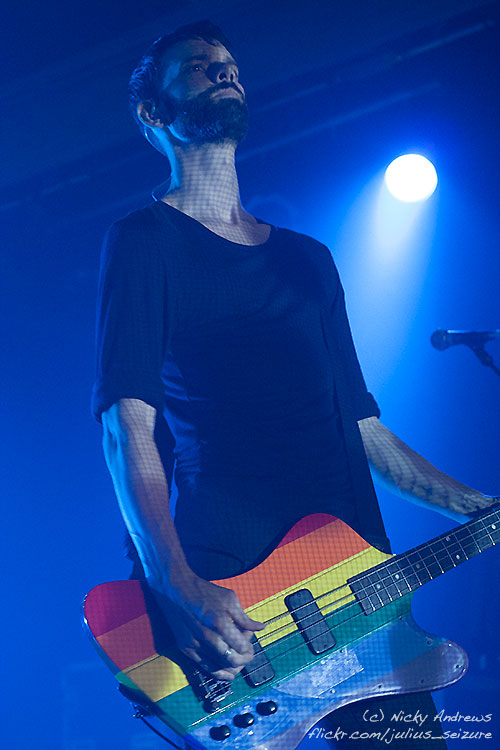 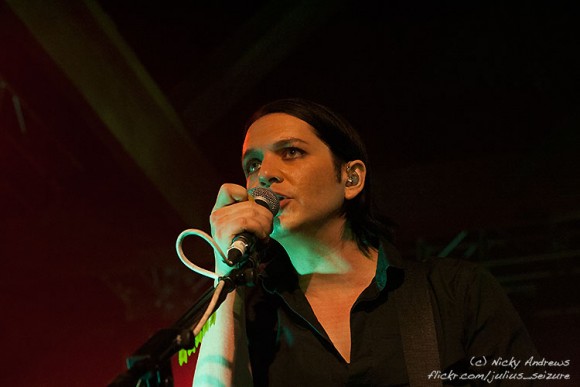 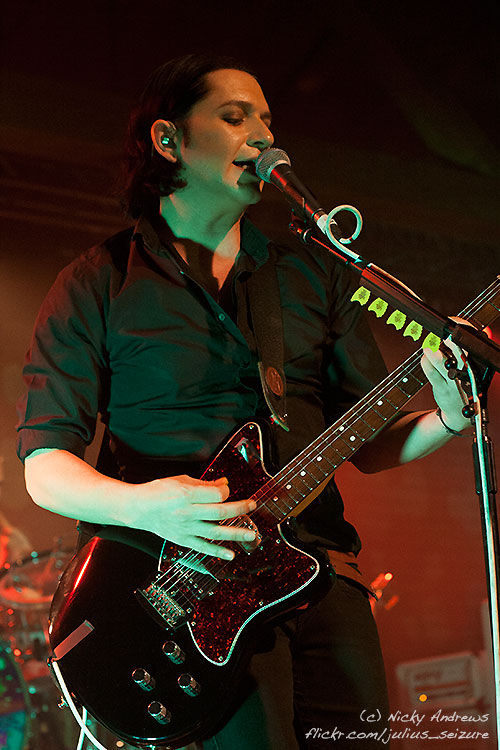