LA-based Phoebe Bridgers, while on tour with Blitzen Trapper, made a stop at the Neptune Theatre. The 20 year old was my best “new find” at Bumbershoot 2015 and I was pleased that she was playing in Seattle again. Marshall Vore joined her on drums and vocals for several songs. Phoebe recently released “Killer” – an EP produced by Ryan Adams. You can get a nice sampling of her music HERE. 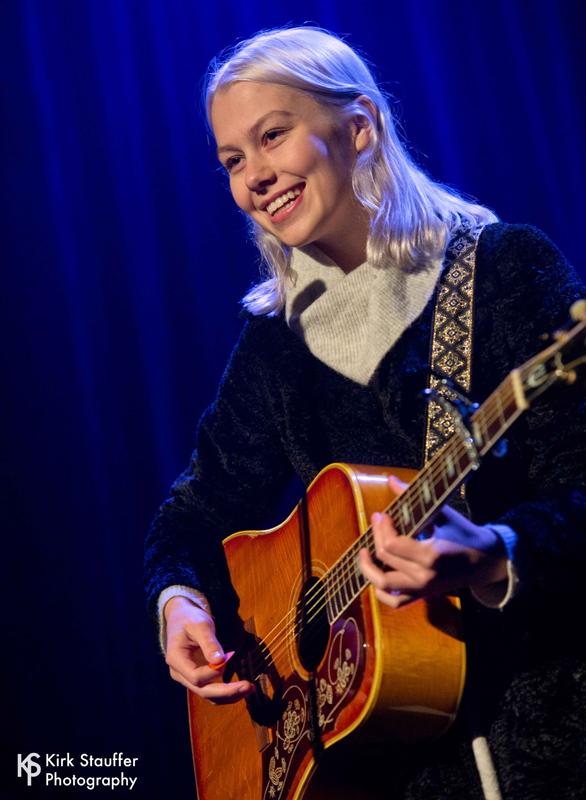 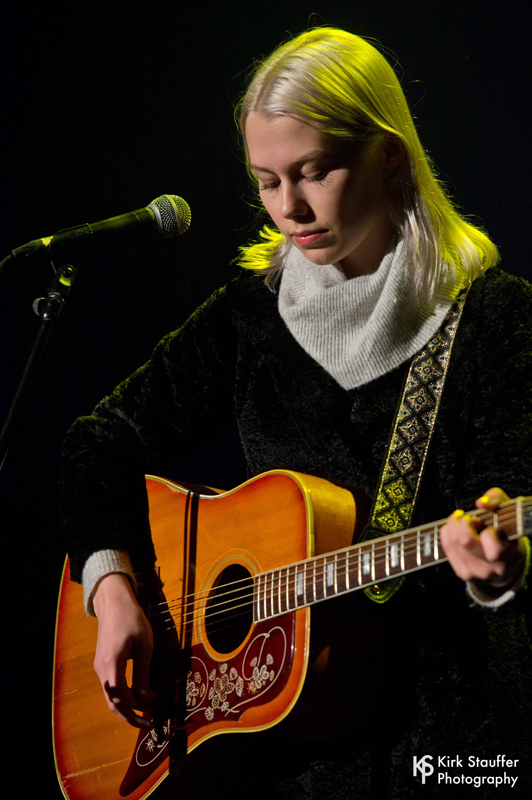 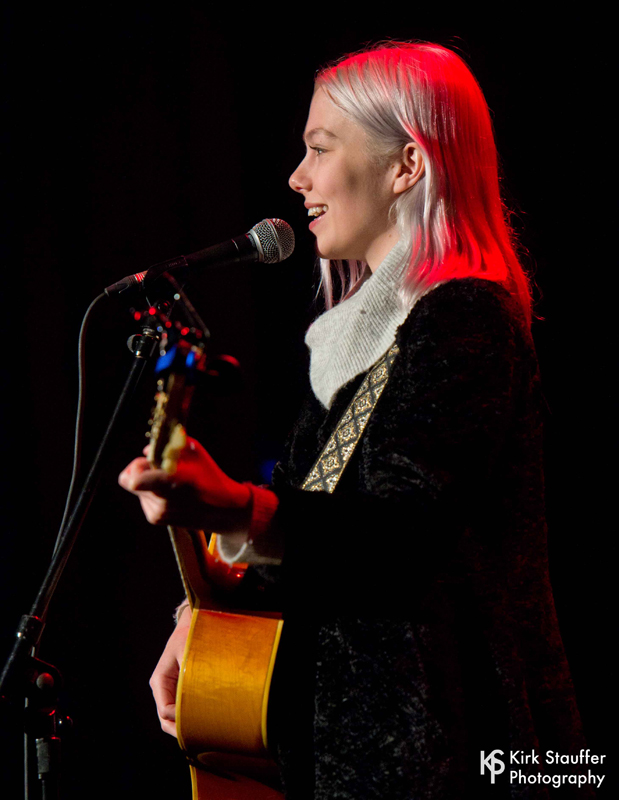 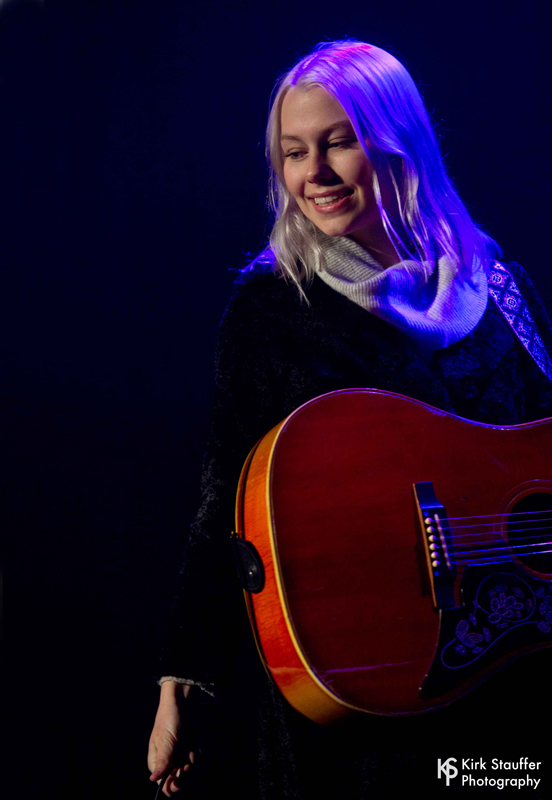 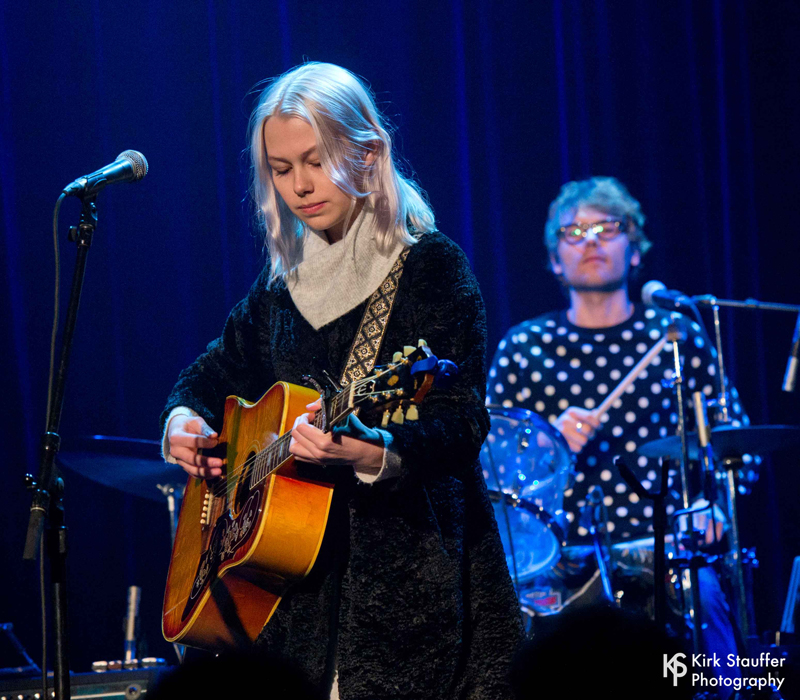 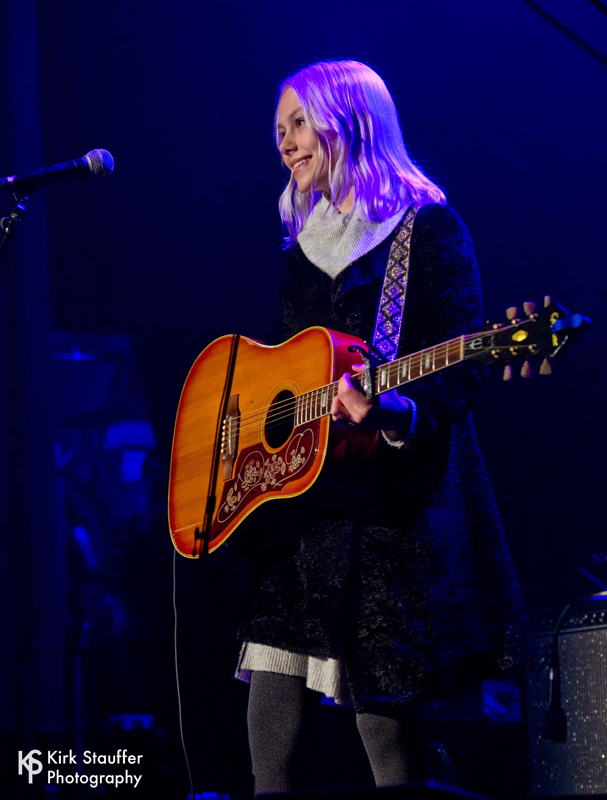 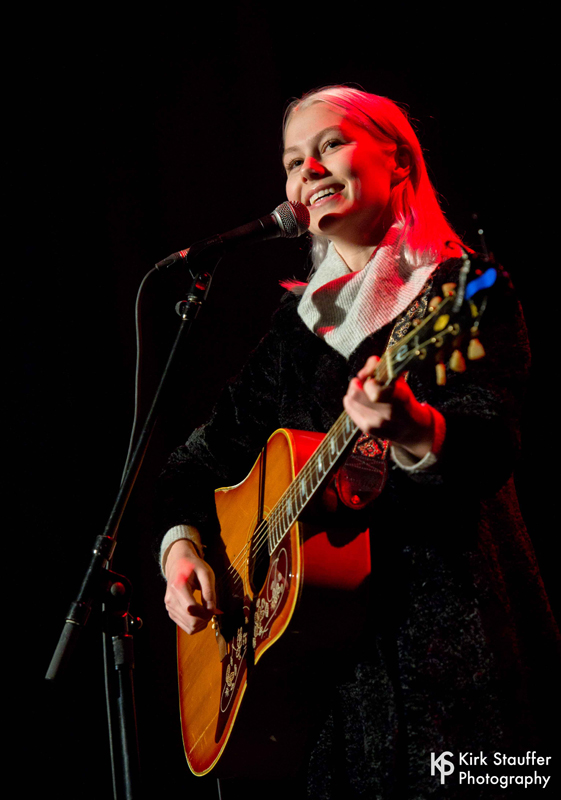 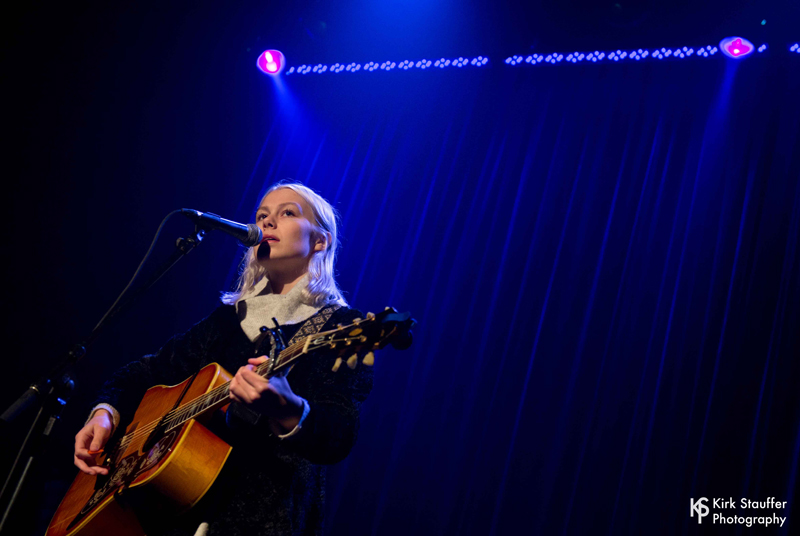 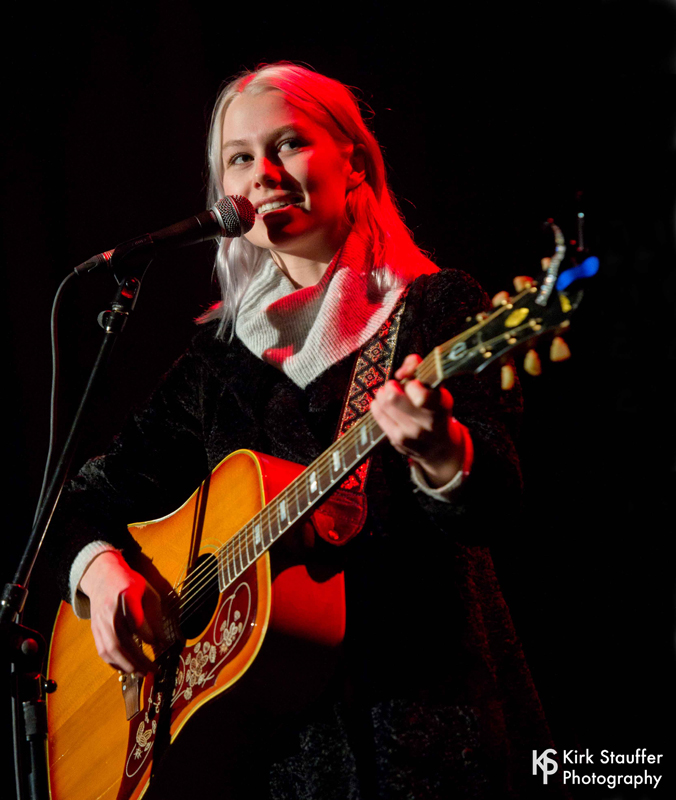 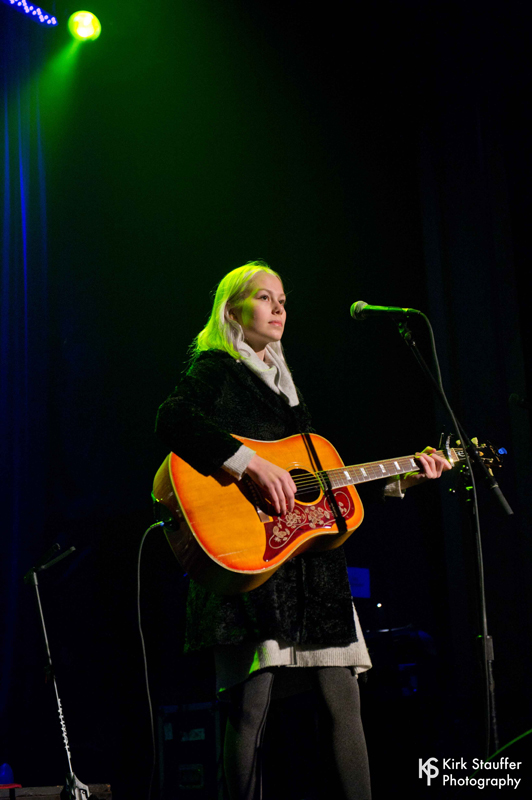 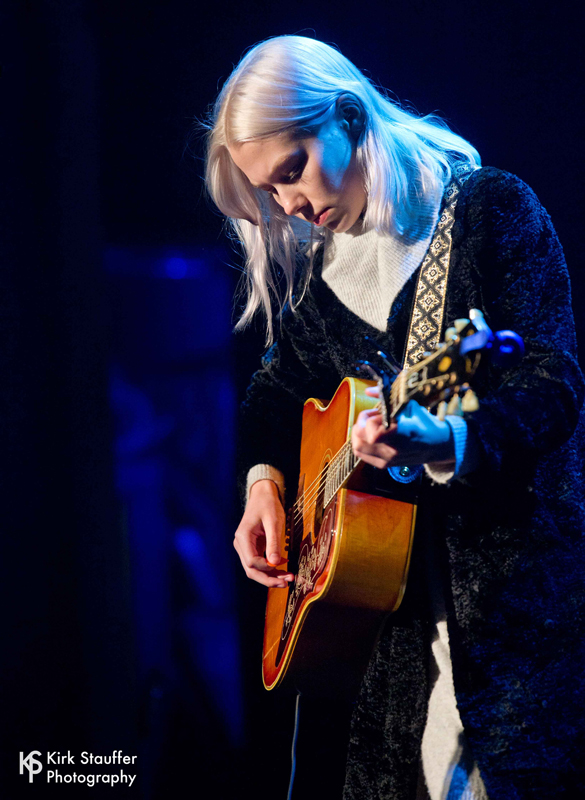 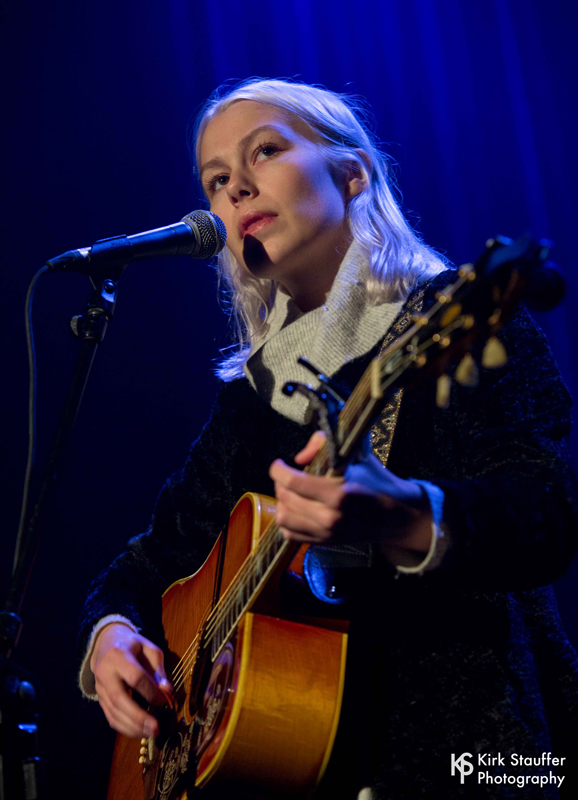 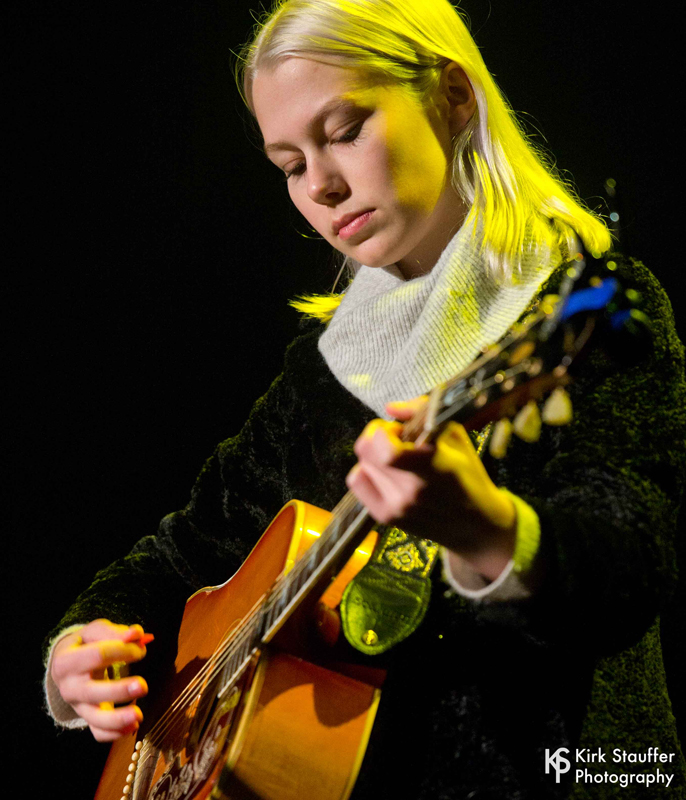 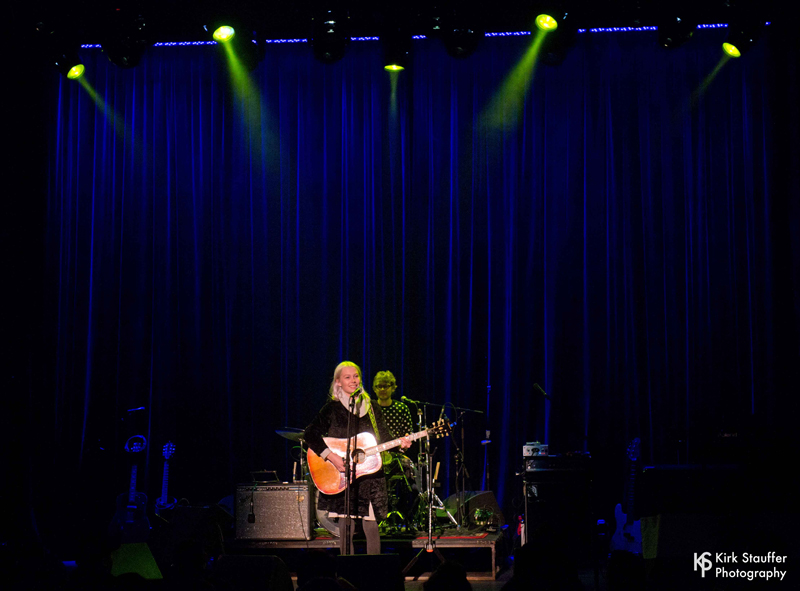 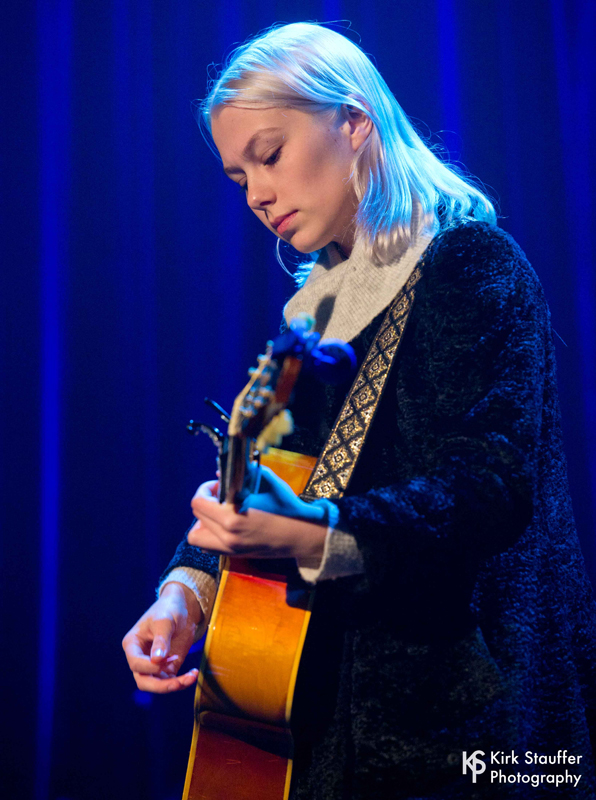 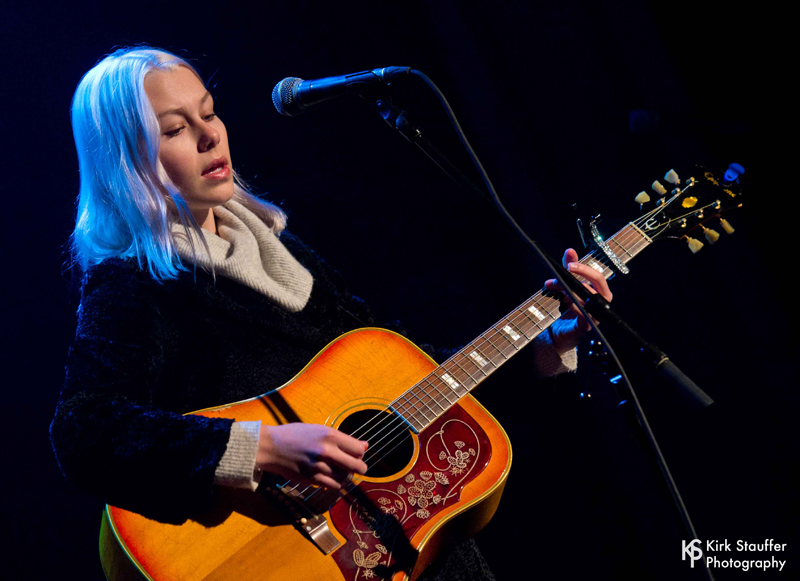 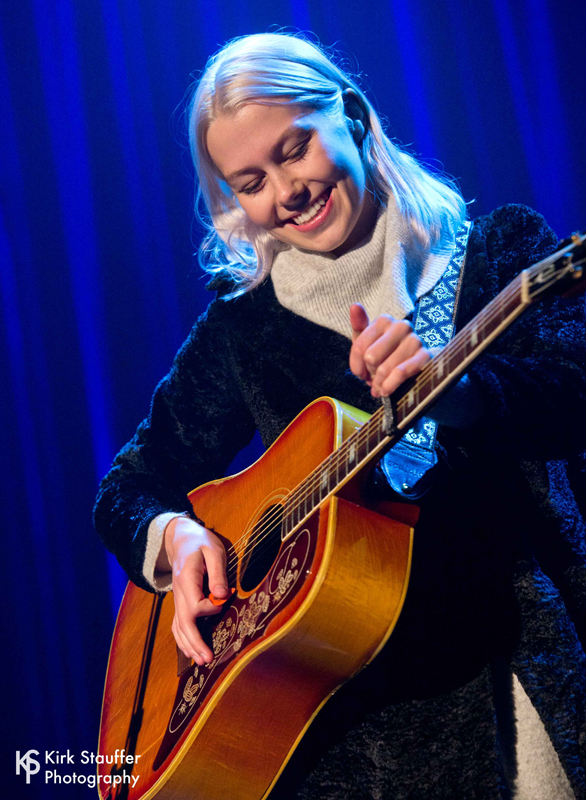 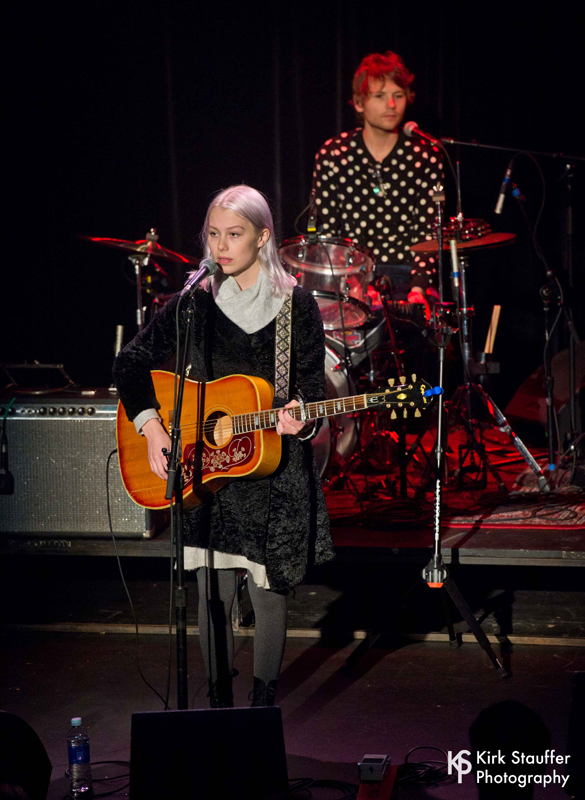 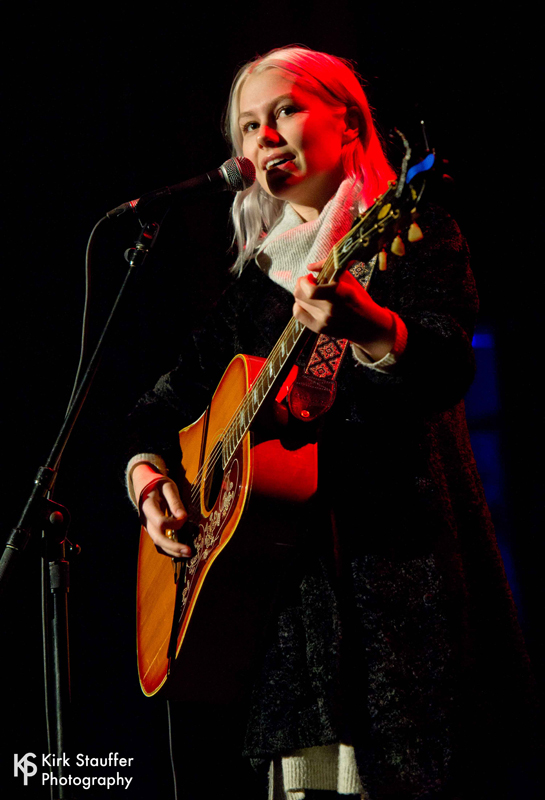 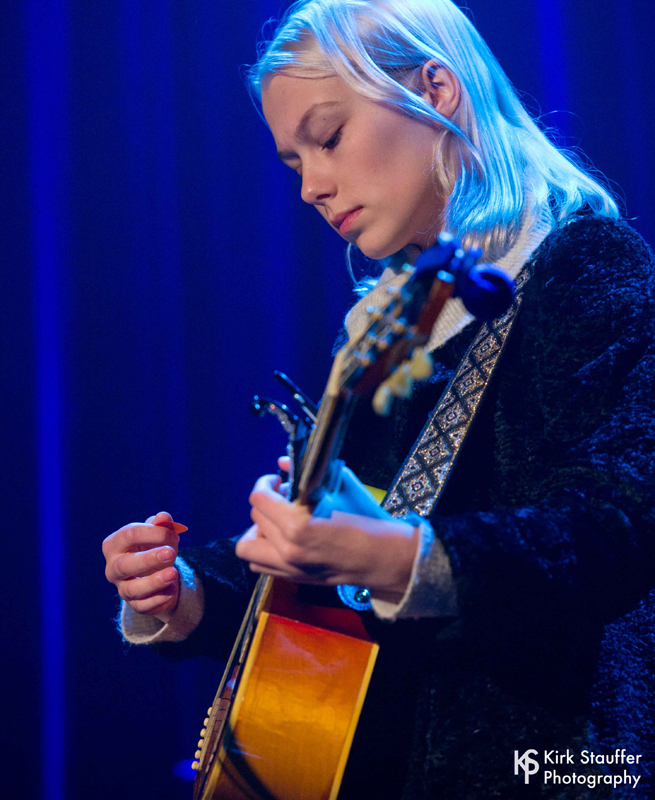 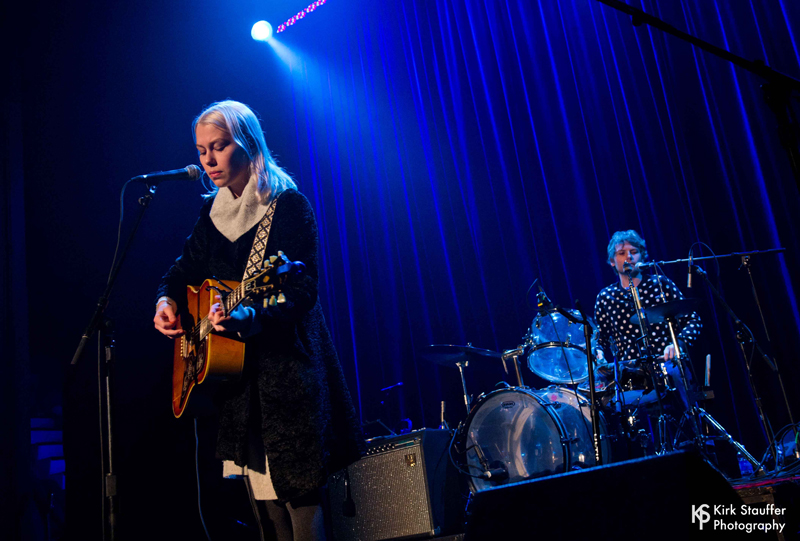 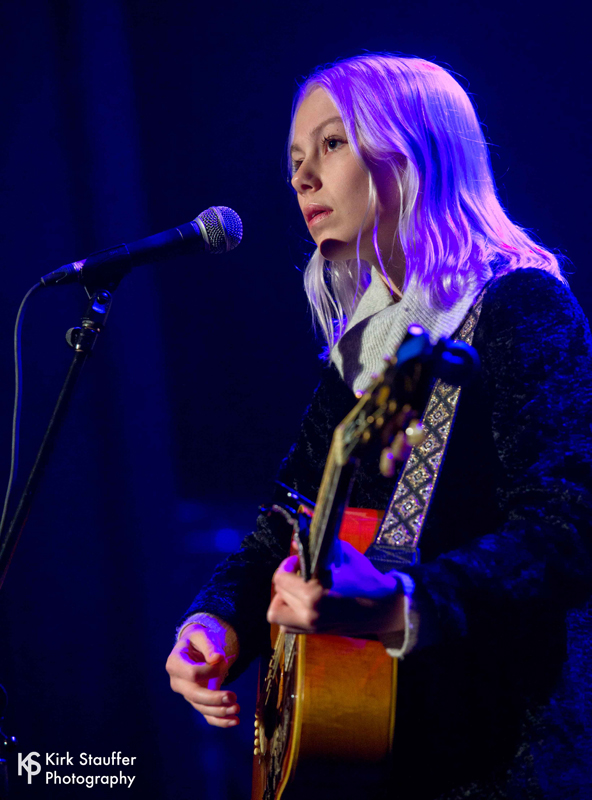