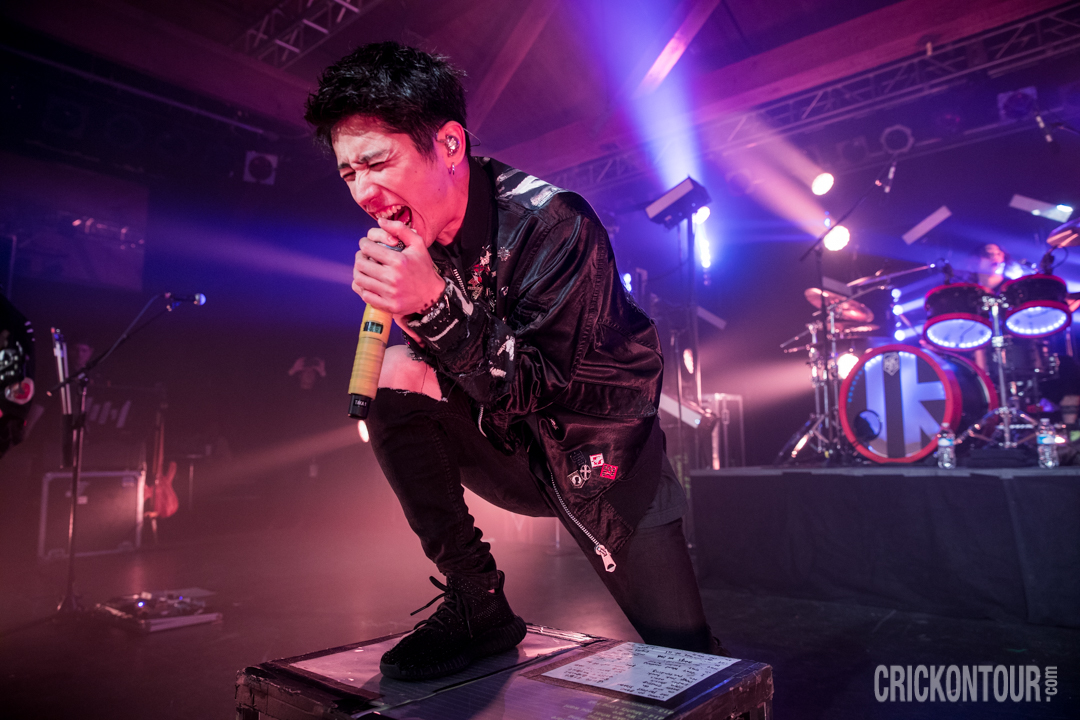 ONE OK ROCK, rockers from Japan, helped start 2017 in Seattle right with a January show at Showbox SoDo. Headlining, and sharing the stage with Seattle’s Acceptance for the local date, ONE OK ROCK had an incredible world tour this year. And in 2016, they won Best Japanese Act at the MTV European Music Awards. In other awesome ONE OK ROCK news: congratulations to Ryota and his wife, Michelle Kohama on the birth of their first child in October. But back to Seattle, big thank you to photographer Alex Crick for getting these rad shots. 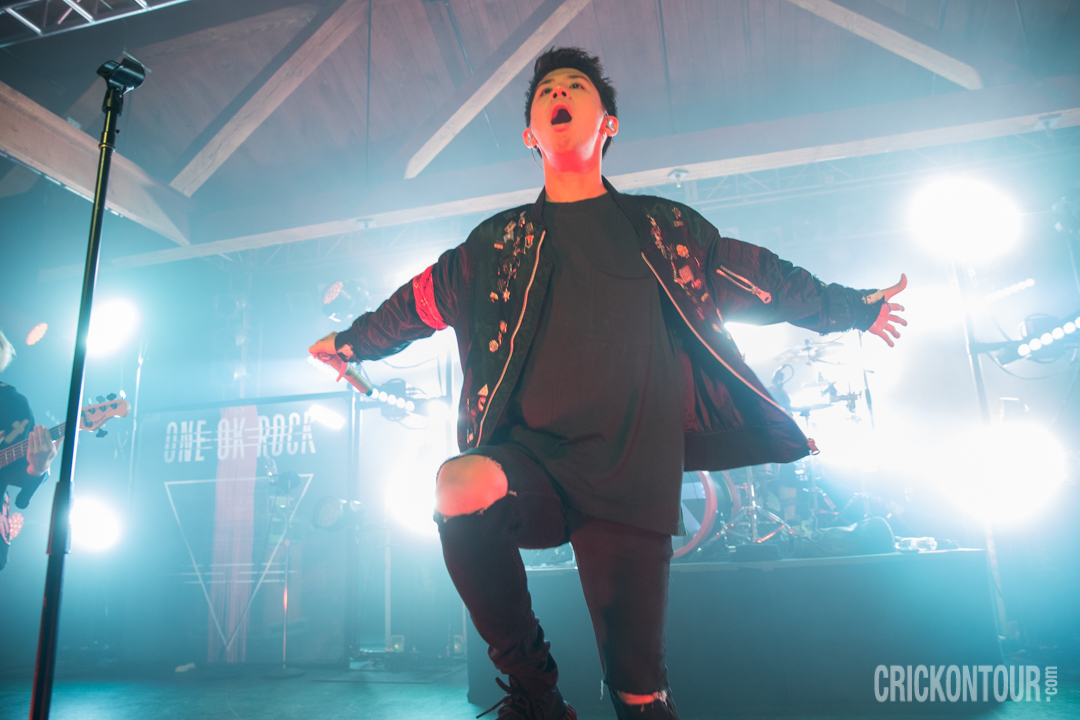 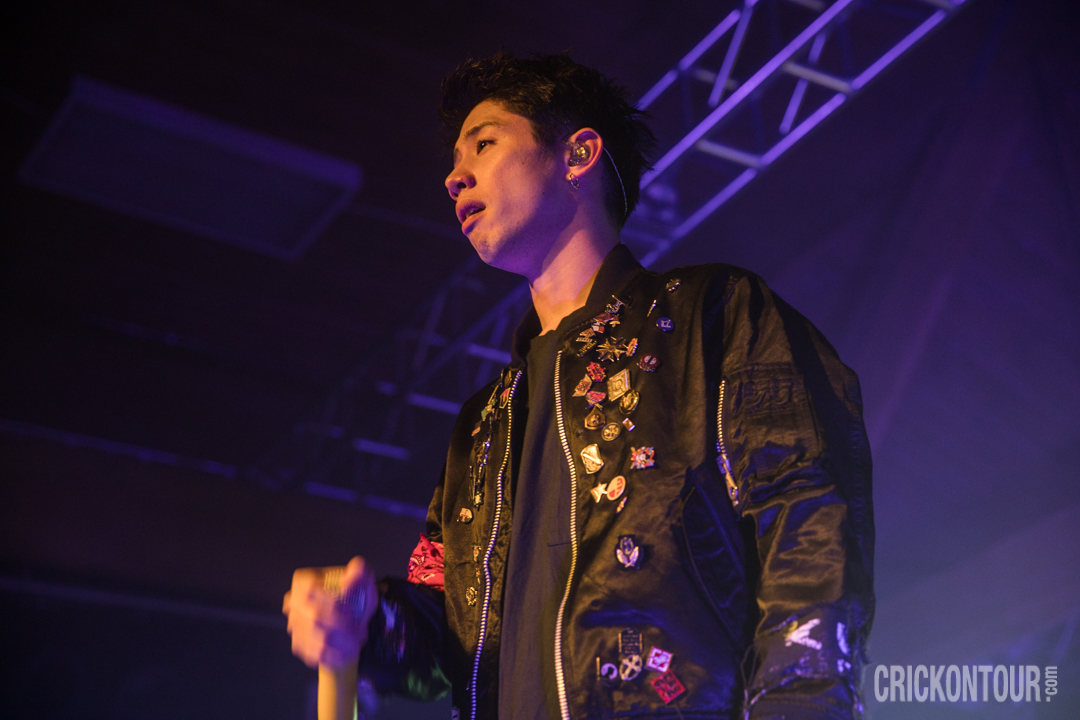 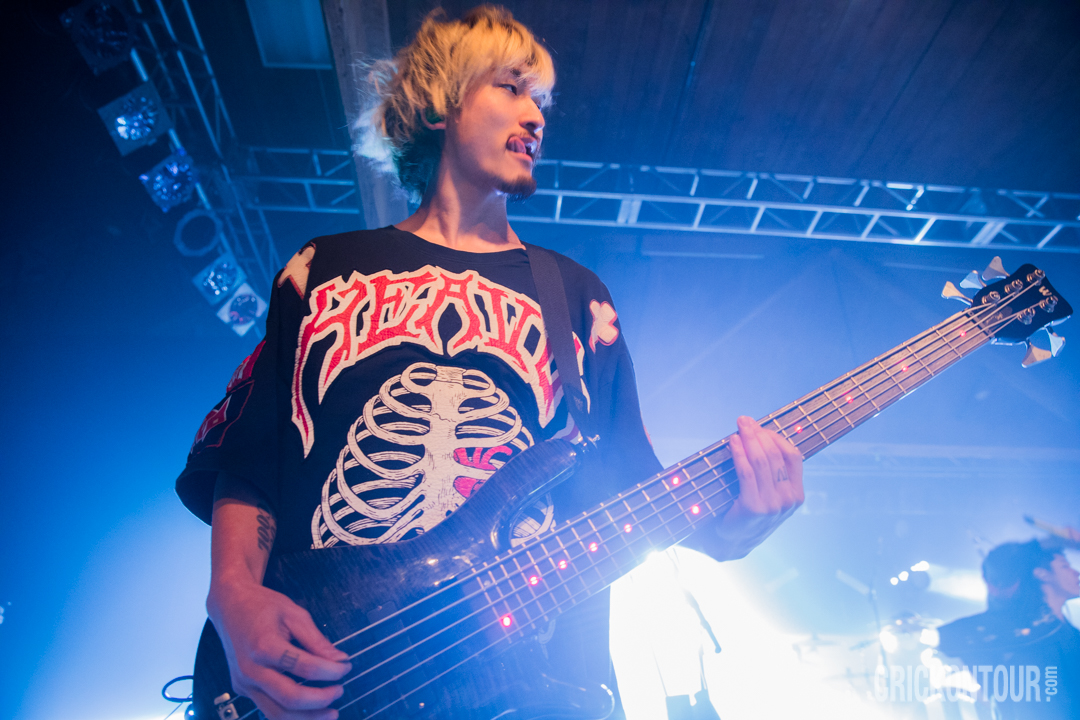 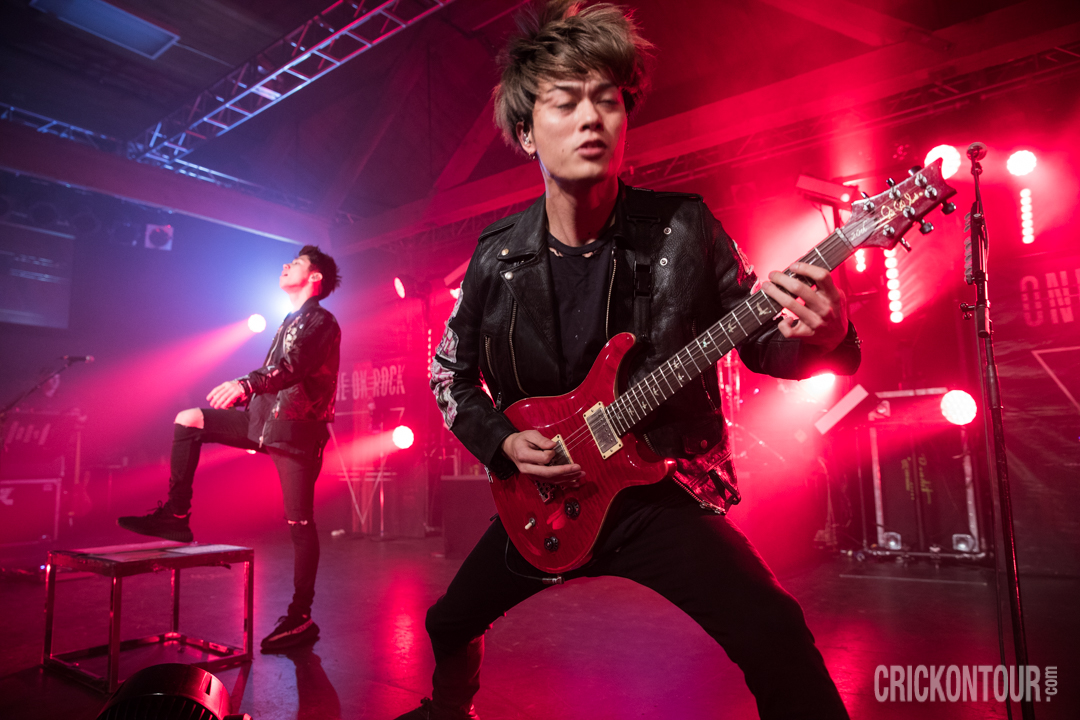 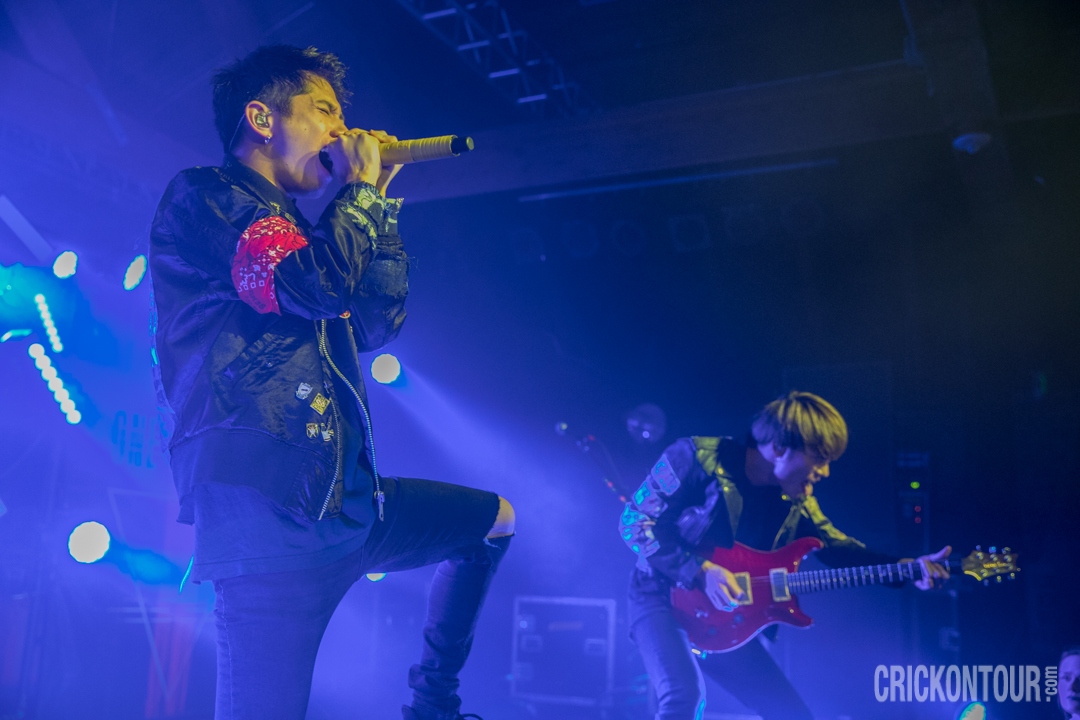 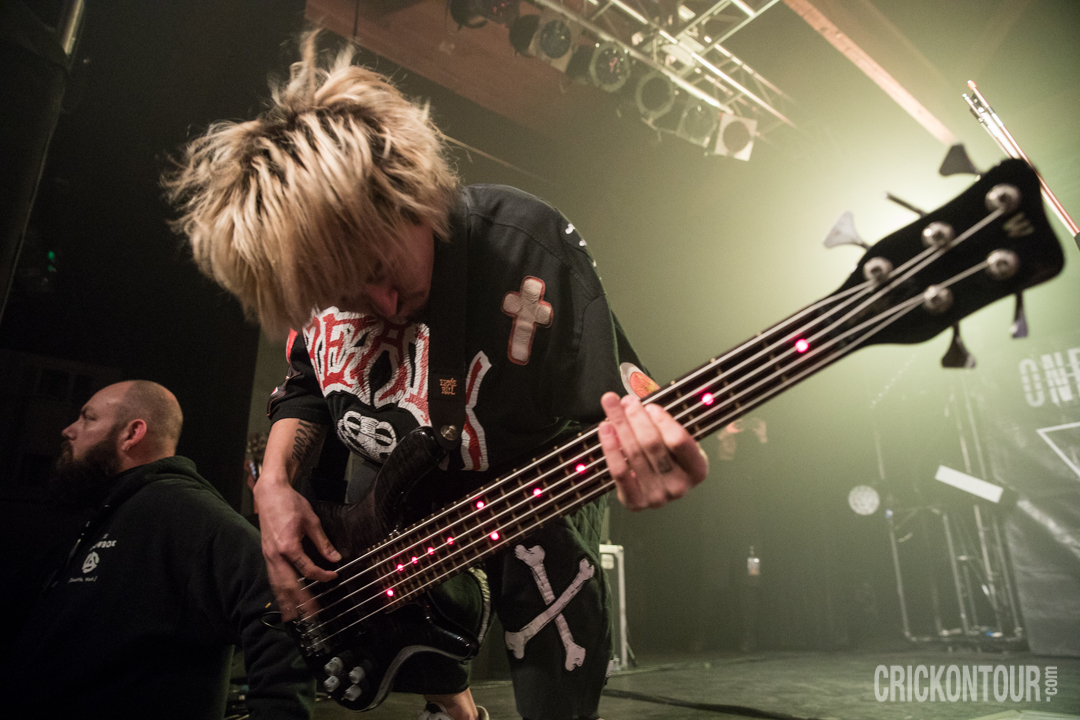 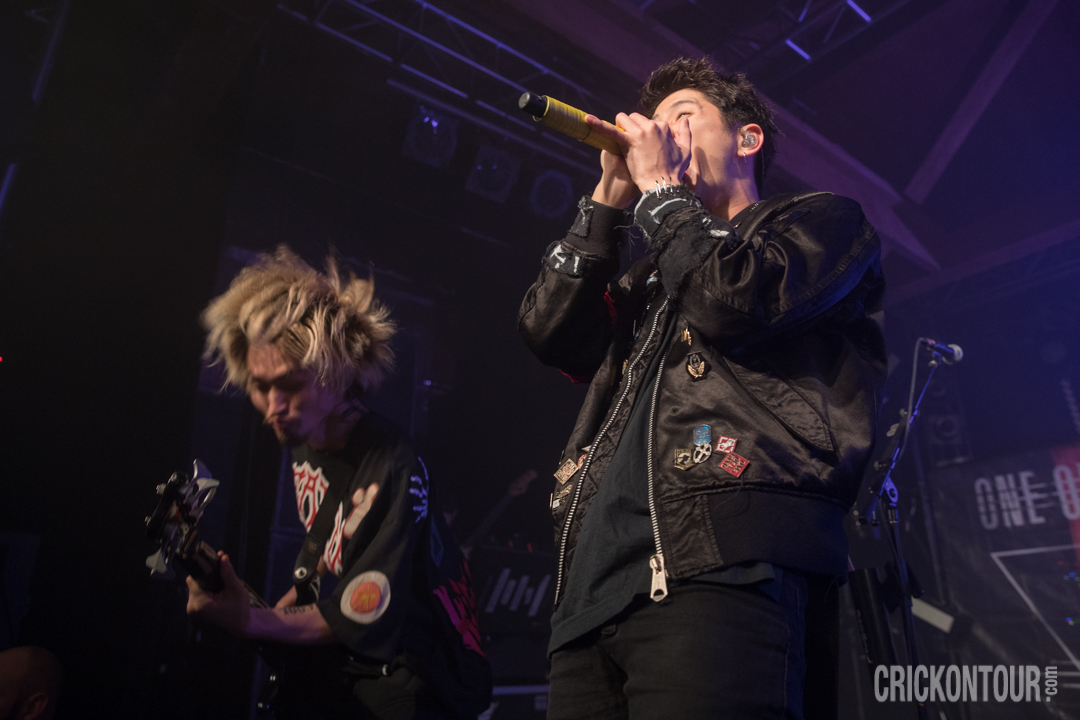 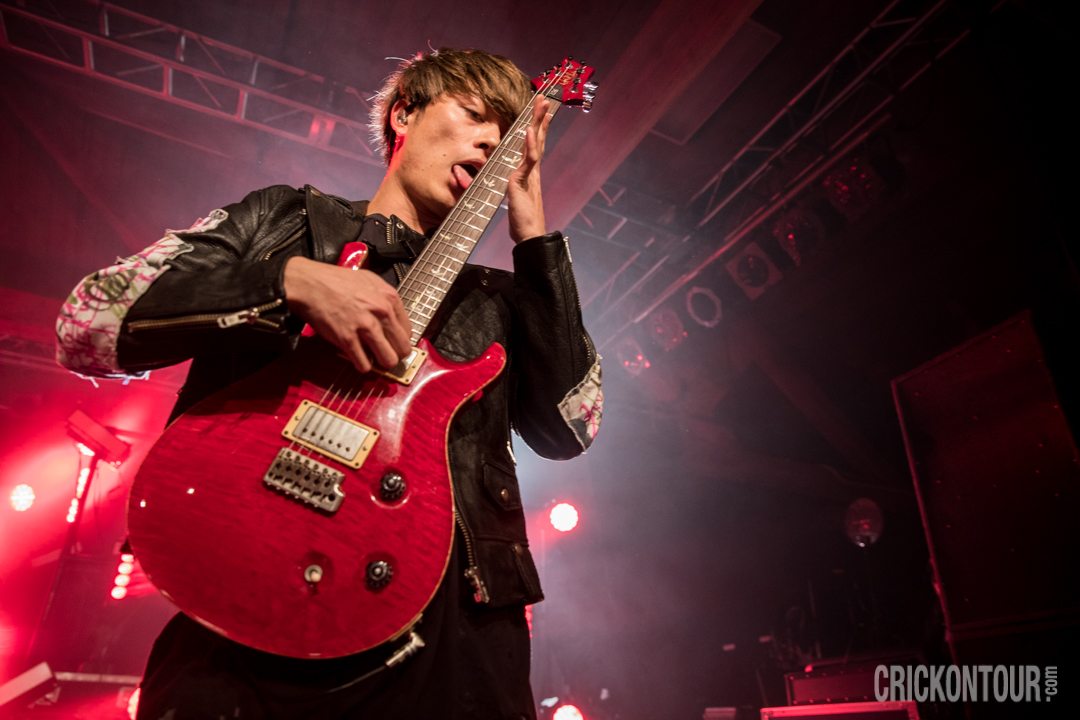 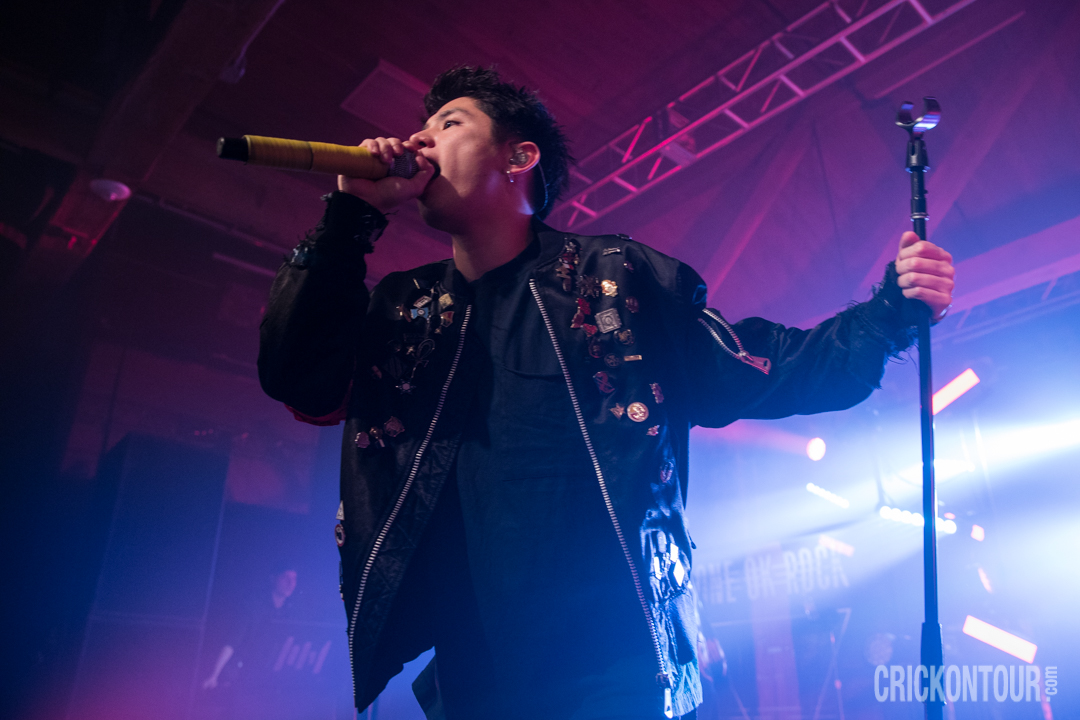 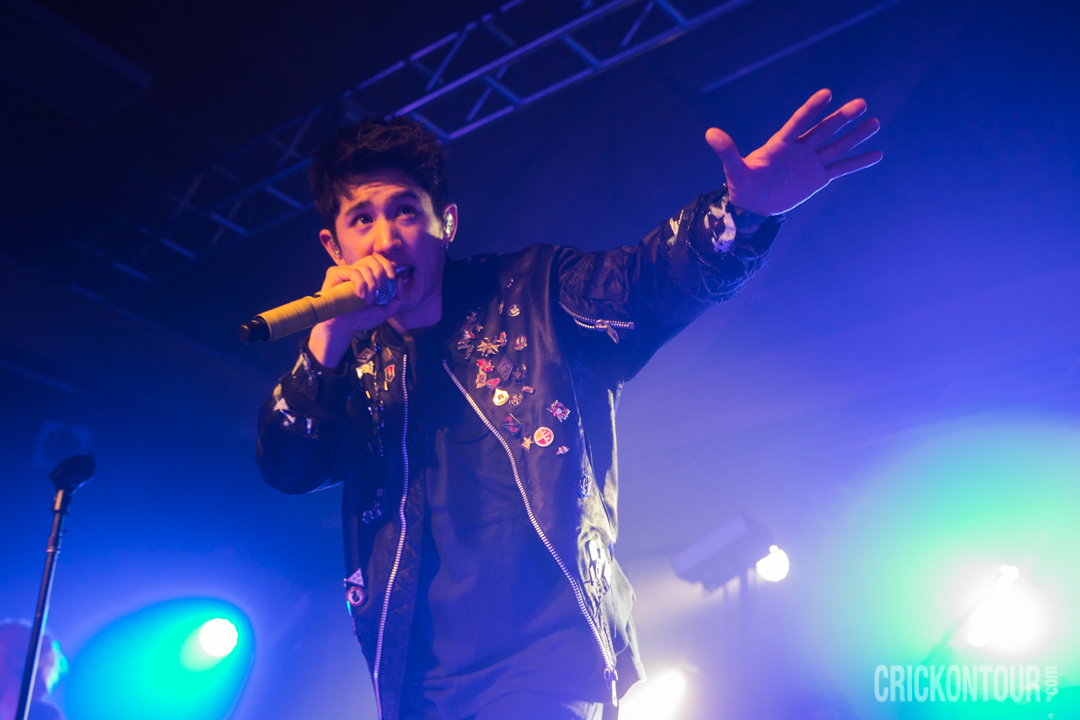 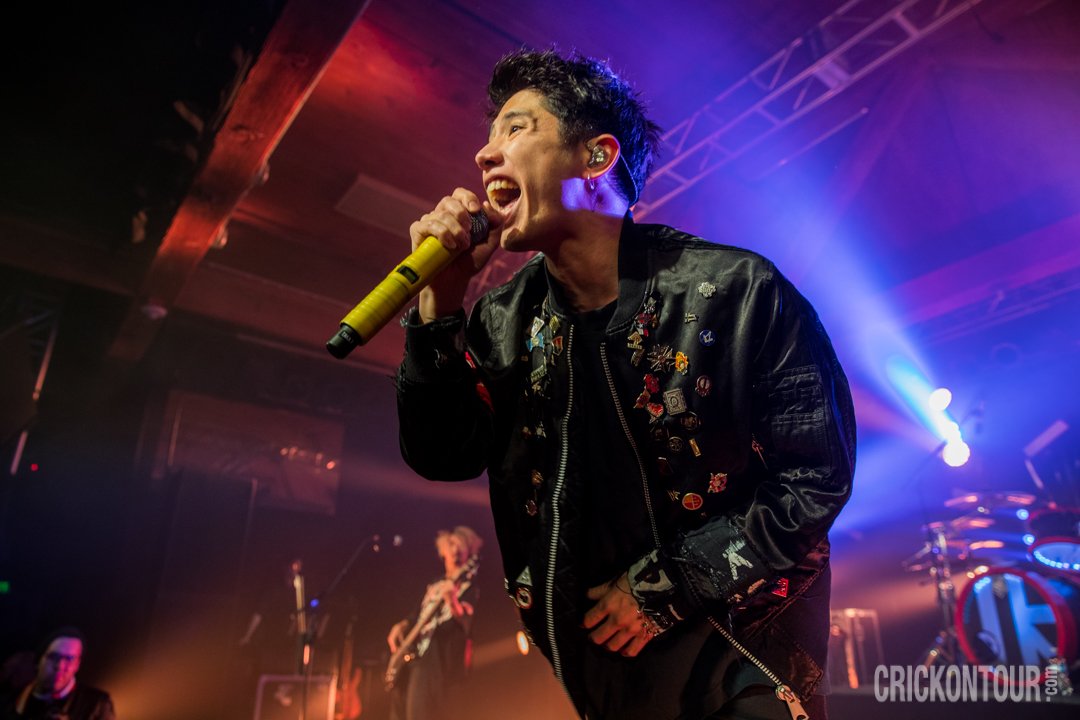 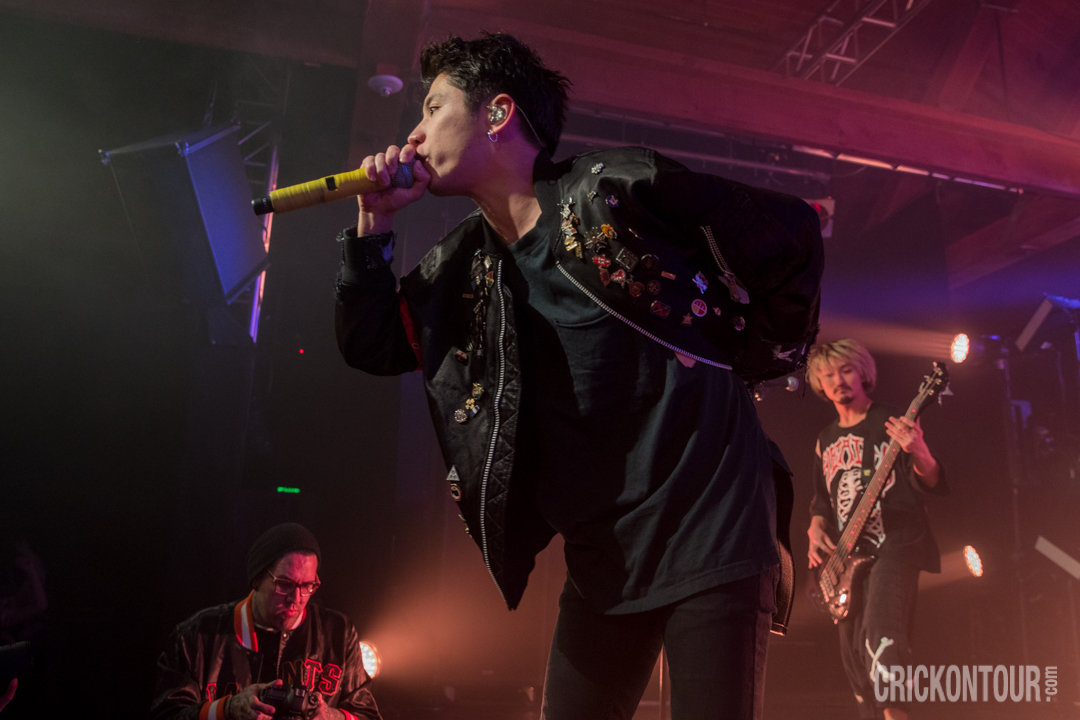 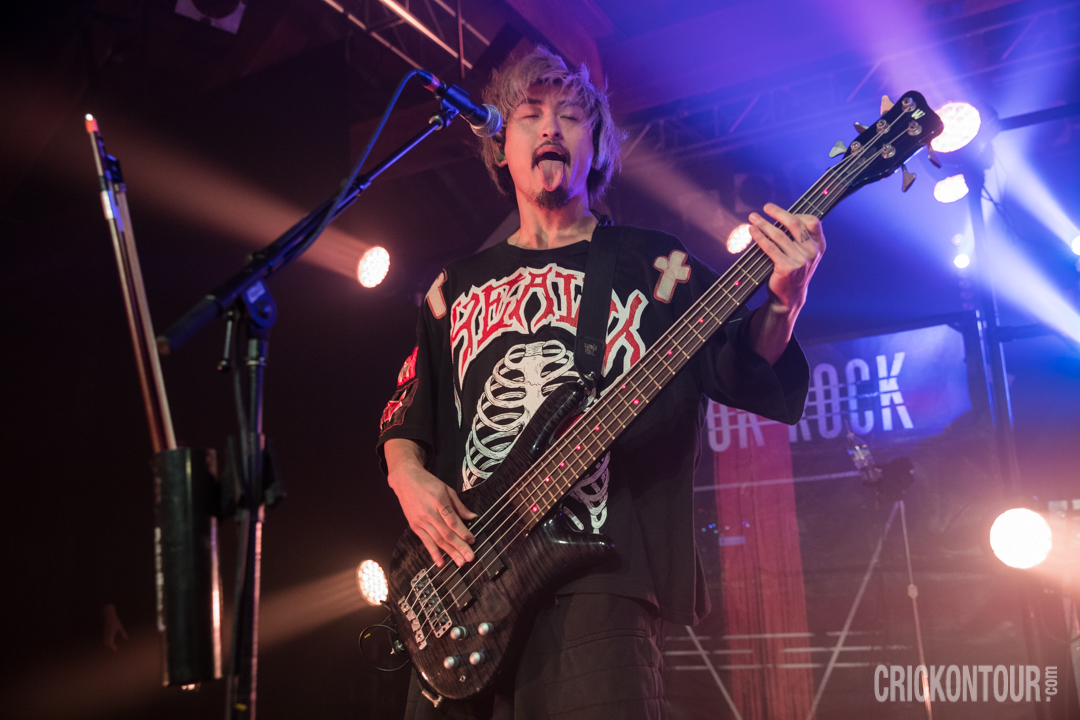 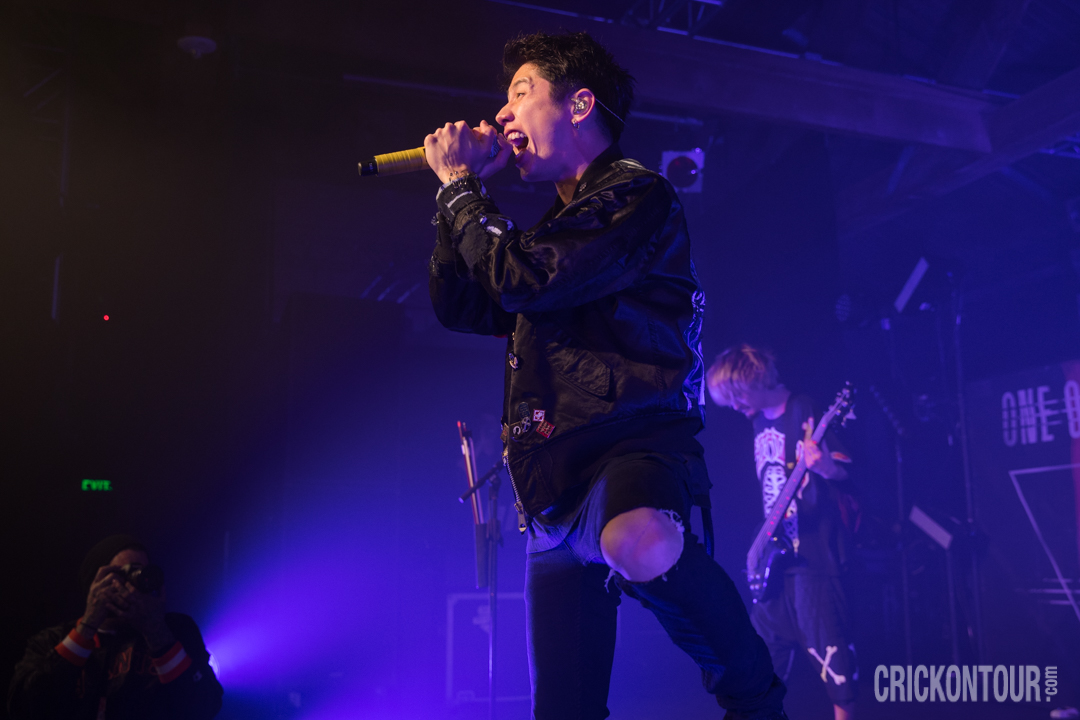 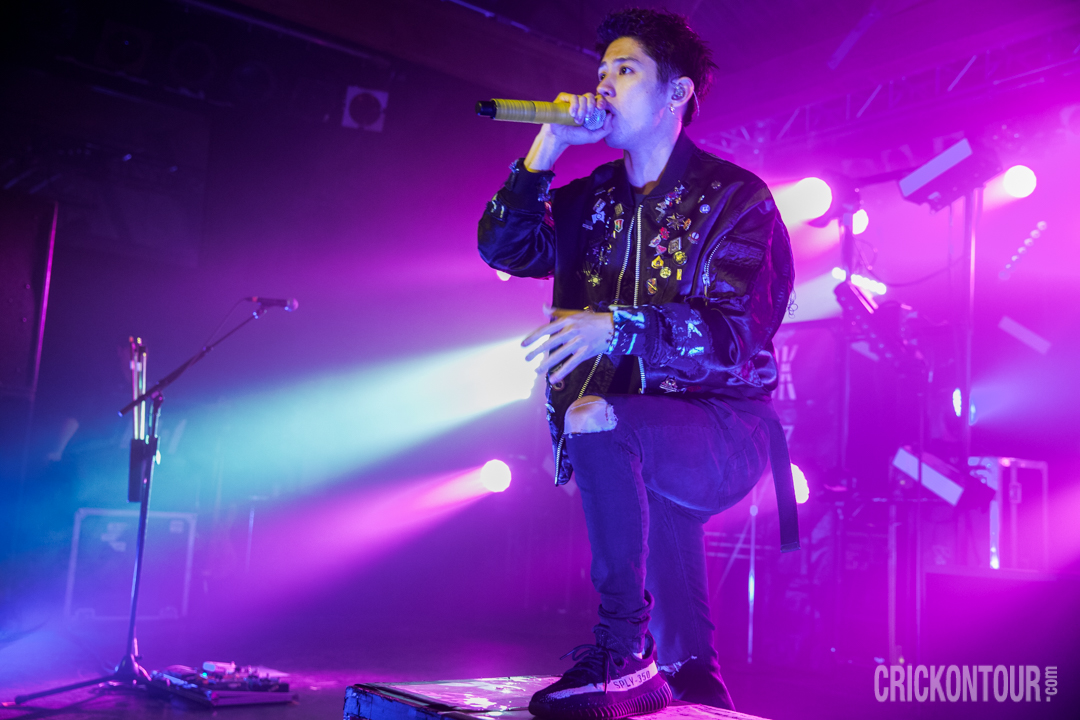 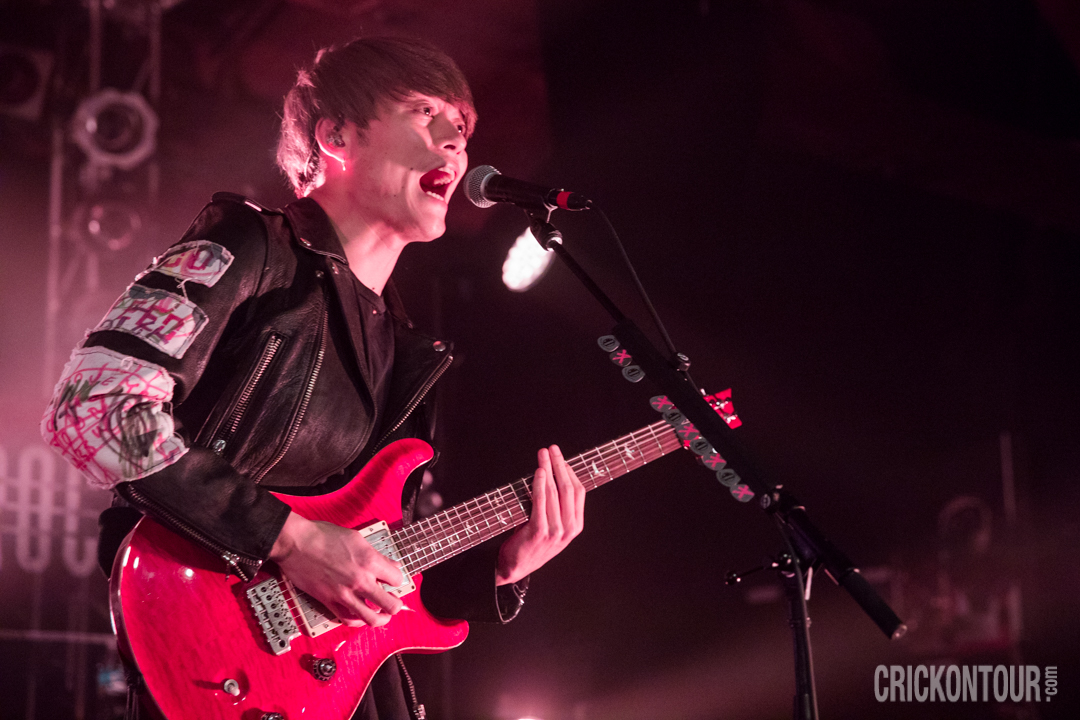 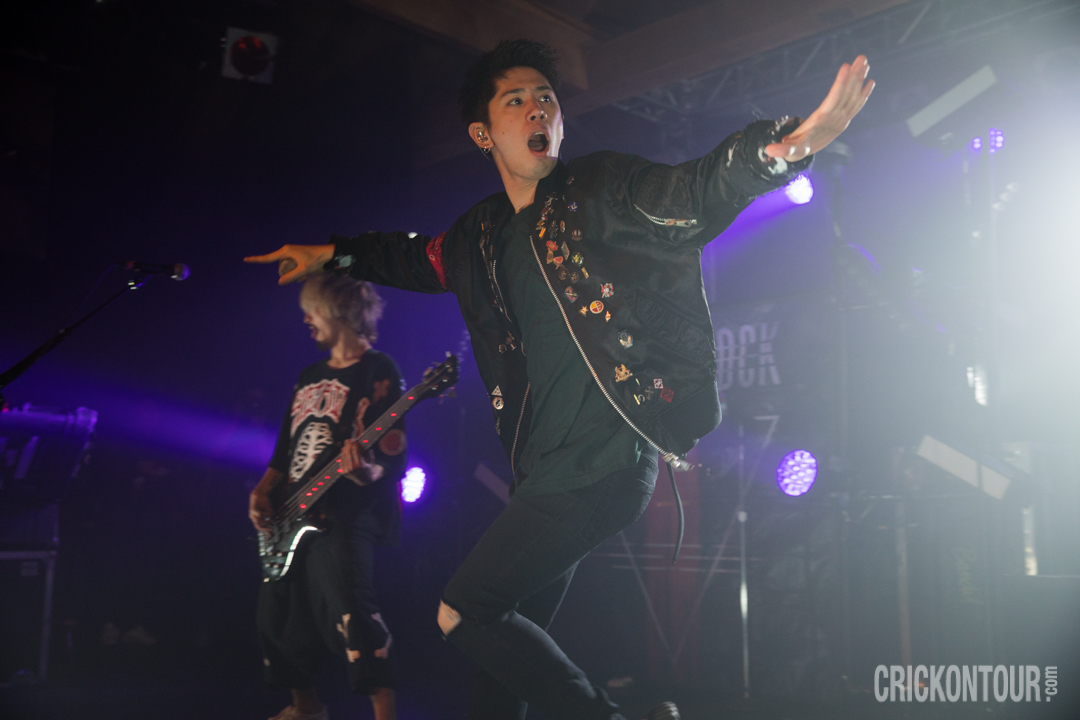 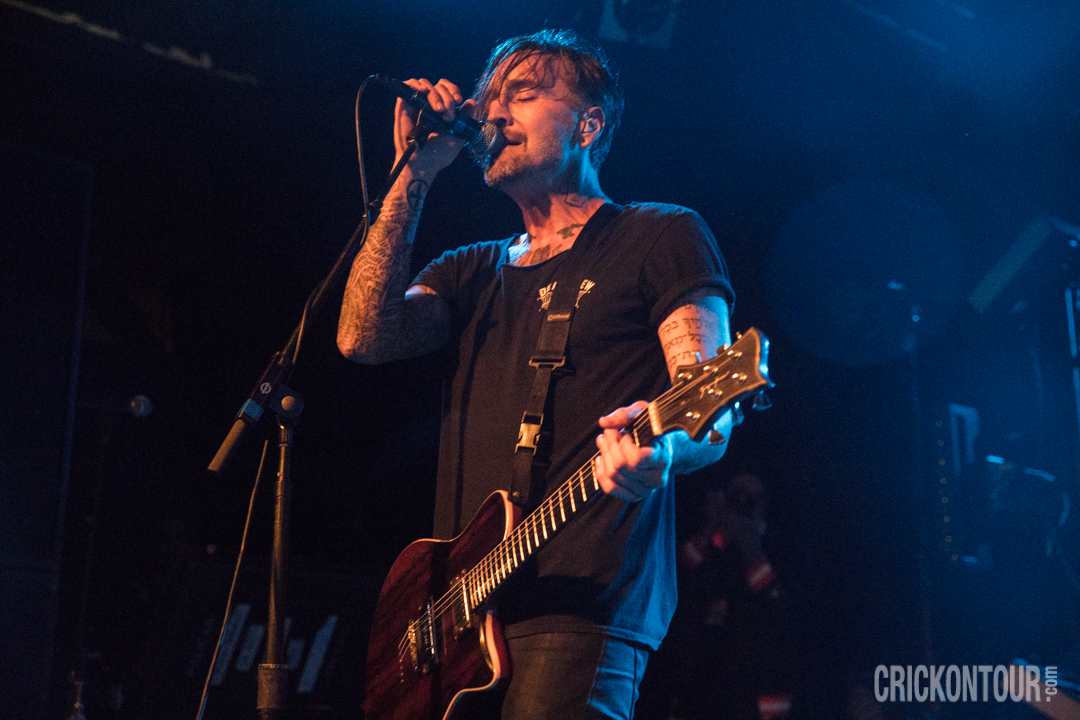 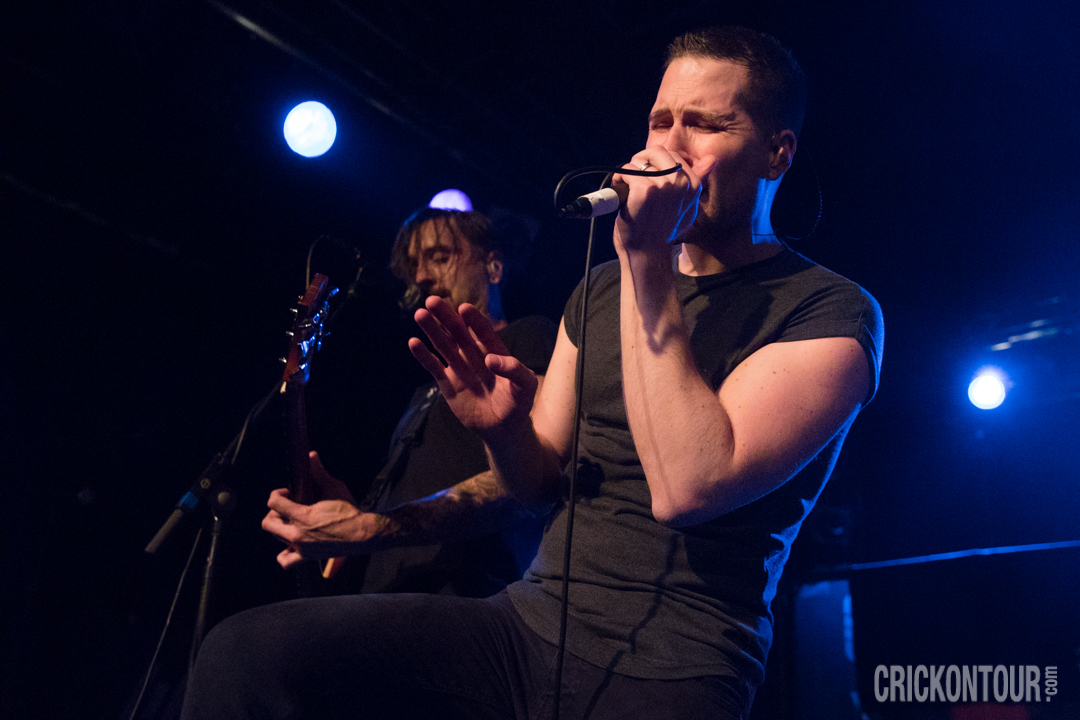 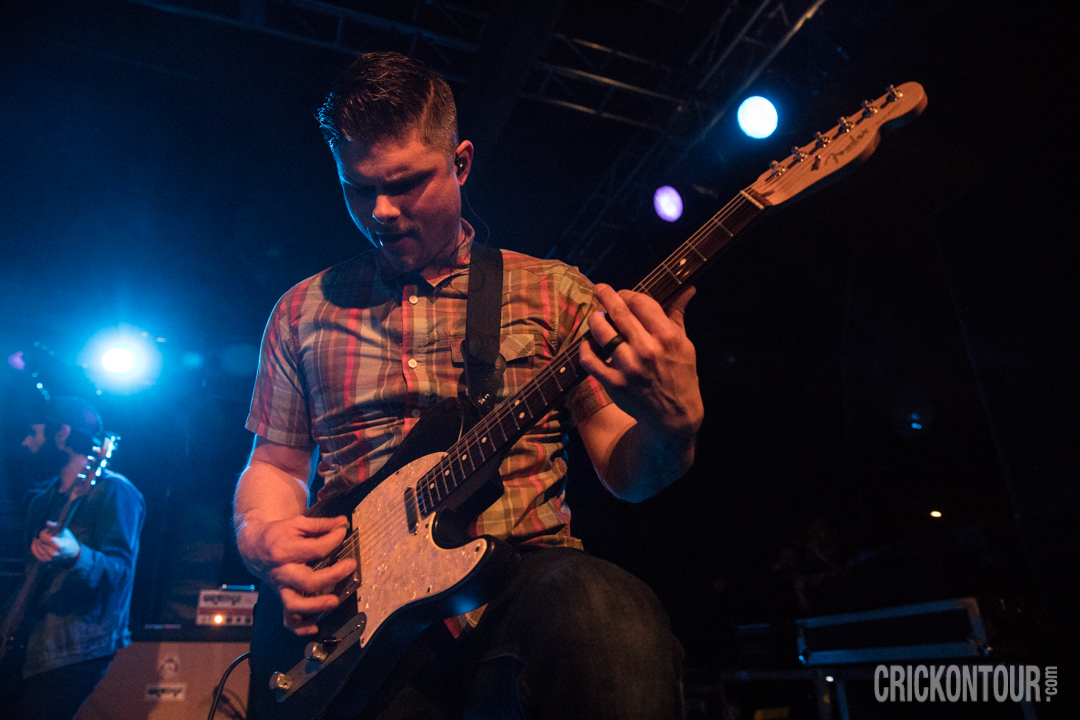 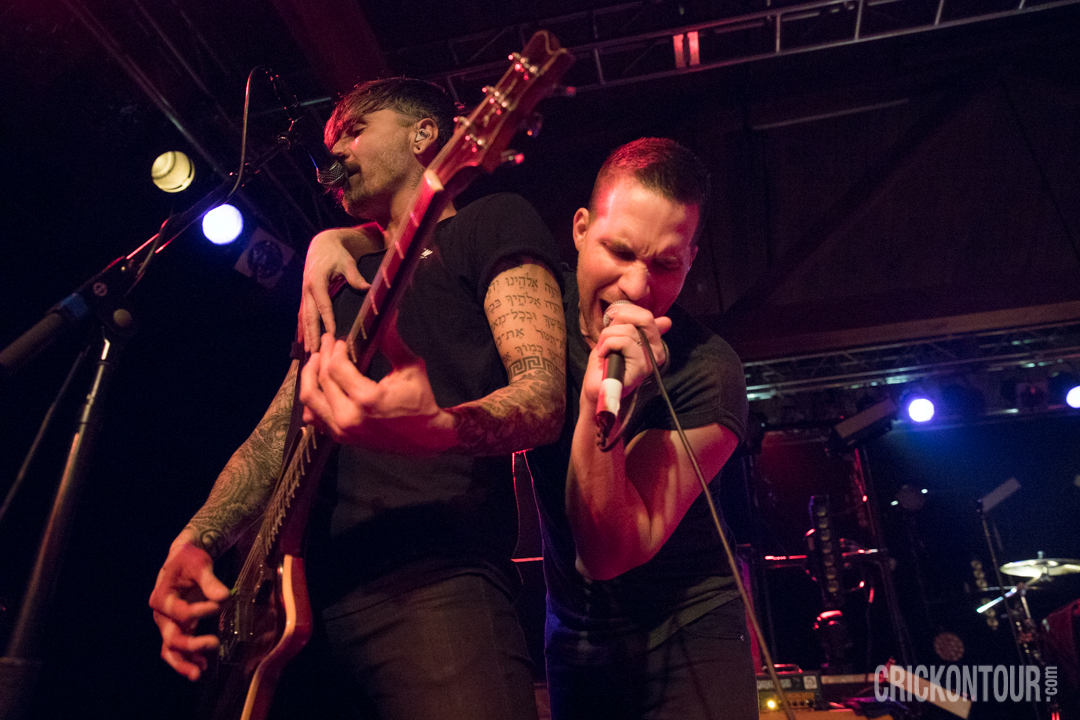 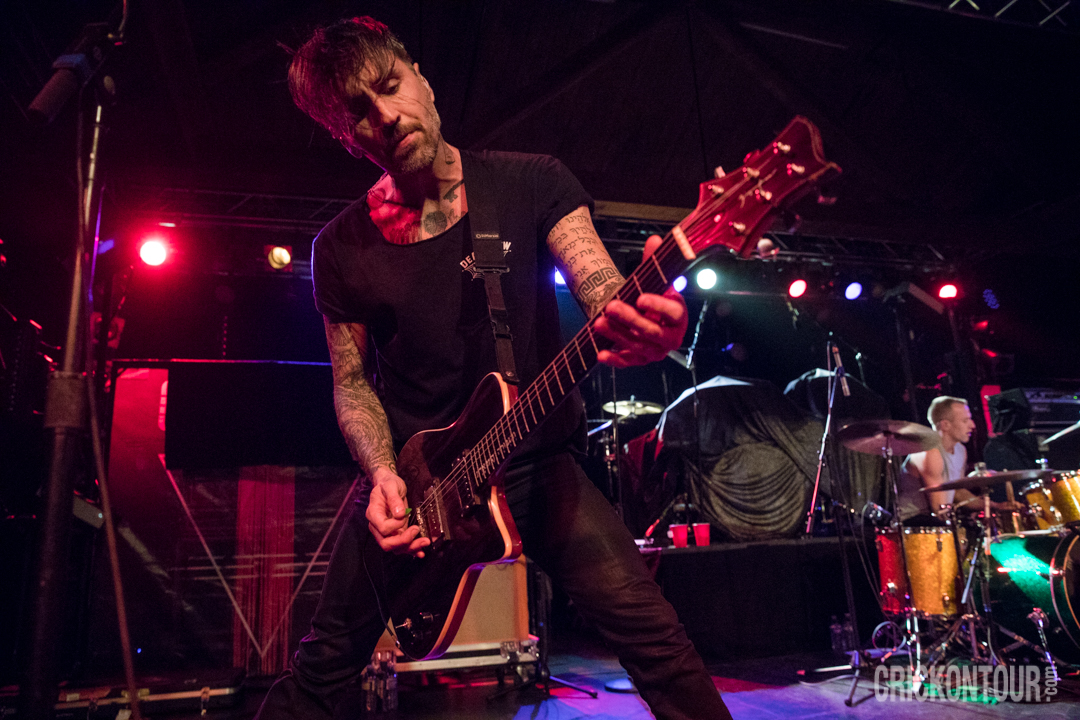 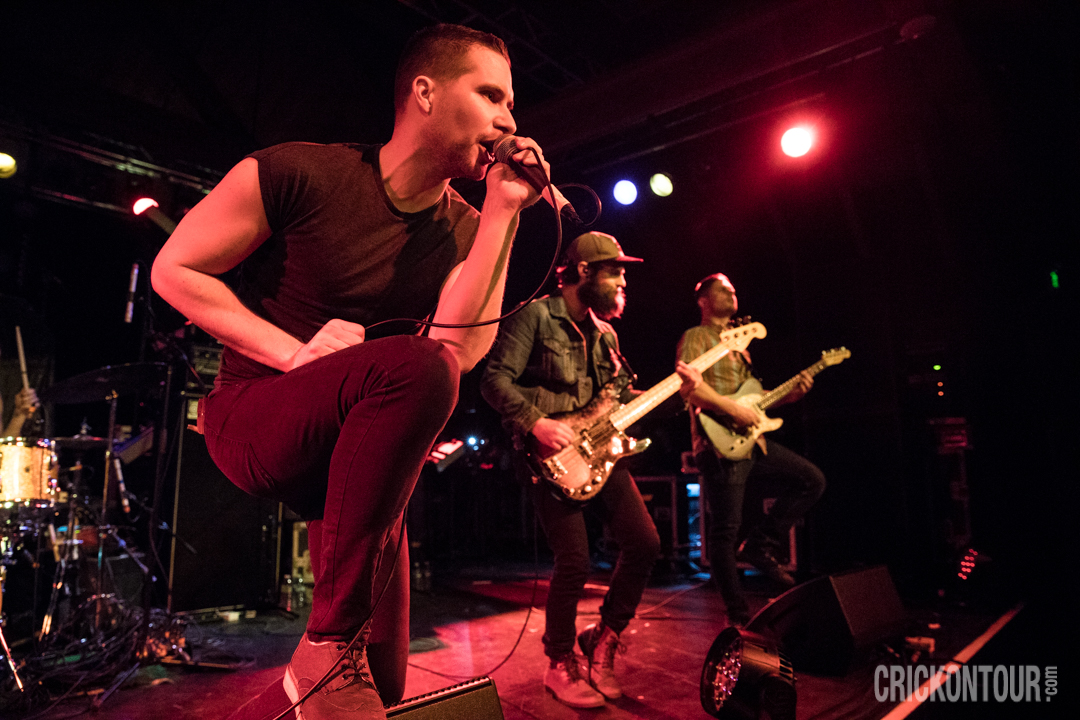 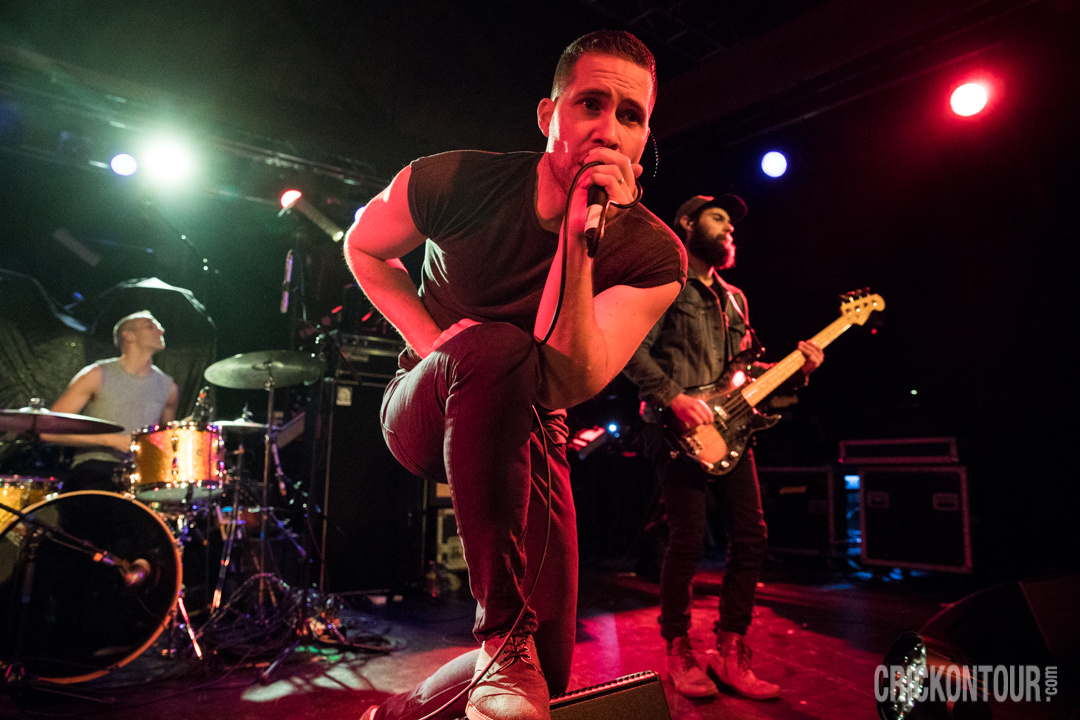 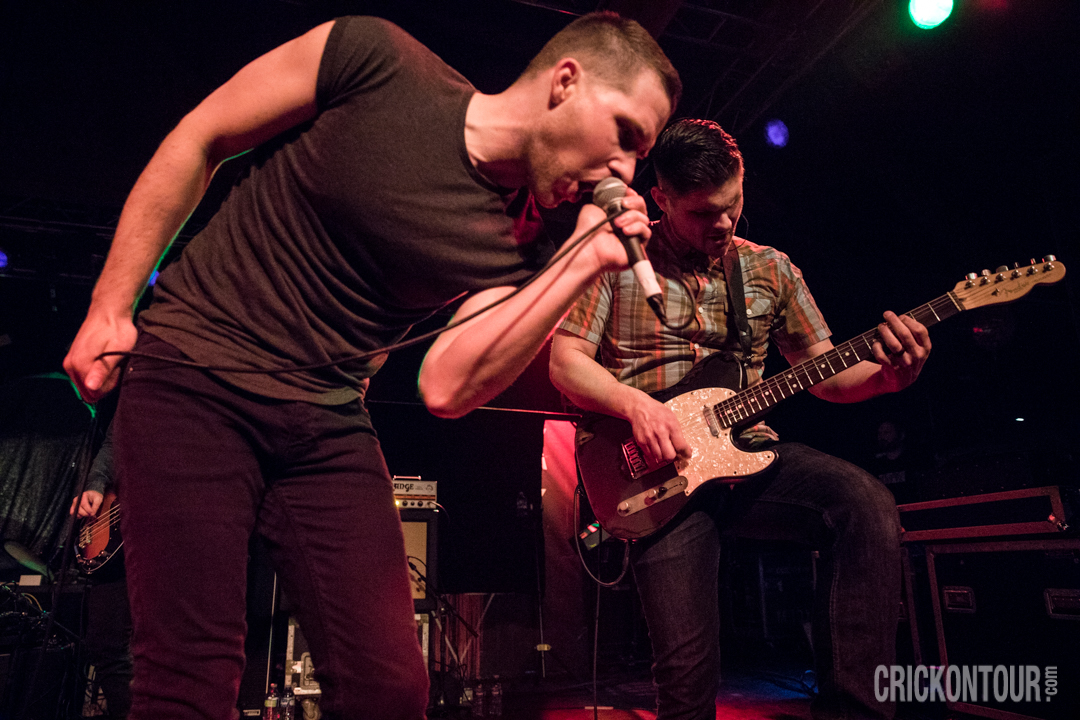 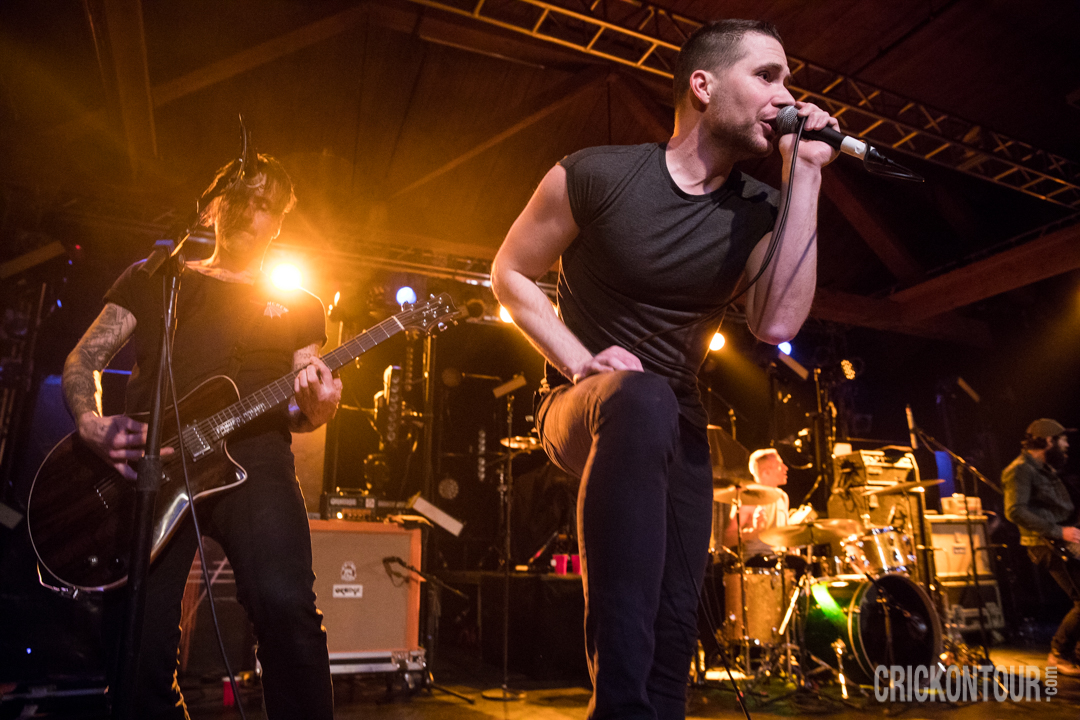