Noah and the Whale headlined at the Crocodile on Saturday night and for the second time this they year blew my mind. I saw them in April at Chop Suey and found their music and performance to be equally passionate. So I was not going to miss them when they returned here. From the despairing I Have Nothing and Stranger to the joyful Give a Little Love and Love of an Orchestra, I can’t imagine anyone listening to the vocals of Charlie Fink, the band’s music and lyrics, and not being moved. I took some photos at the show: 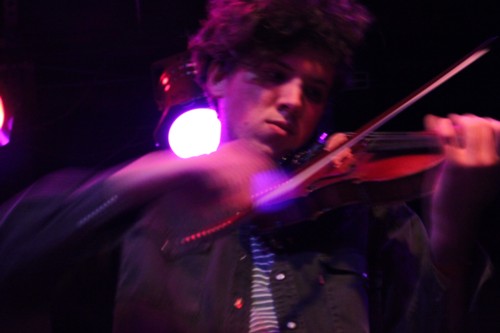 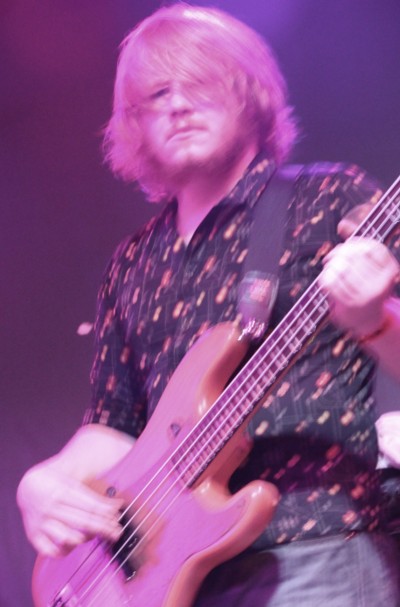 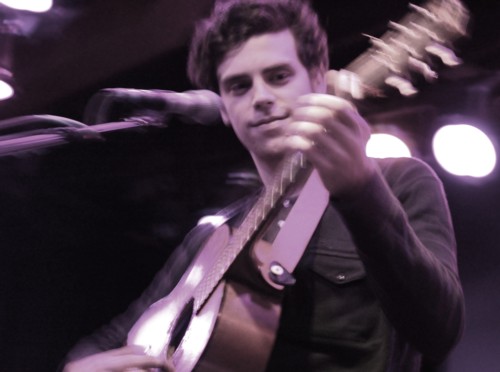 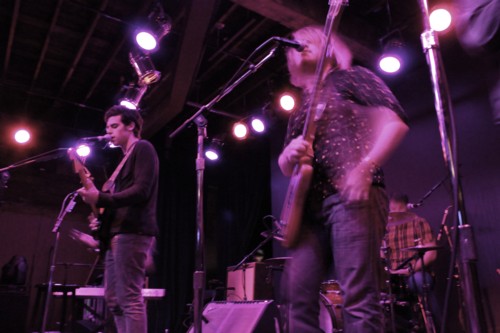 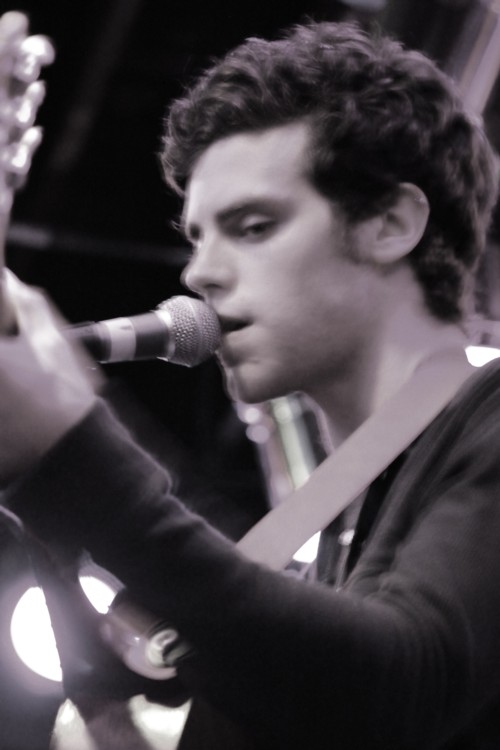 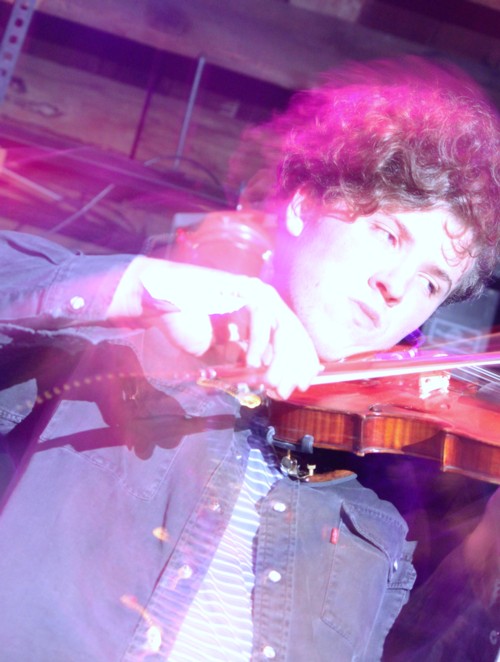