Underwood Stables sponsored another show in their series at the Tractor Tavern on October 2nd with Nikki Lane headlining. Portland-based Jenny Don’t and the Spurs opened, followed by Jaime Wyatt, originally from Gig Harbor. Denver, also Portland-based, were next with their three-part harmonies. Nikki Lane (Nashville) was not on tour and made a special trip to Seattle. Her band were all local performers who learned her songs just for this show. She’ll be back in town in January in support of her upcoming album, Highway Queen. For the encore, all of the evening’s performers were back on stage for Bob Dylan’s ”You Ain’t Goin’ Nowhere.” 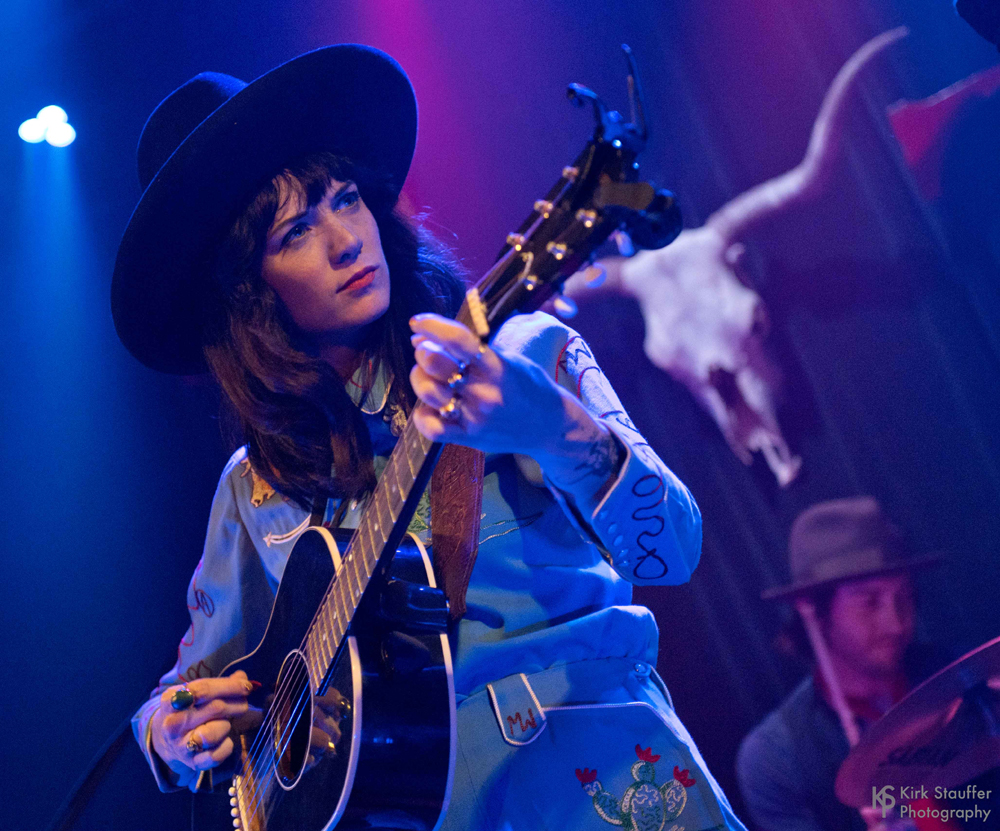 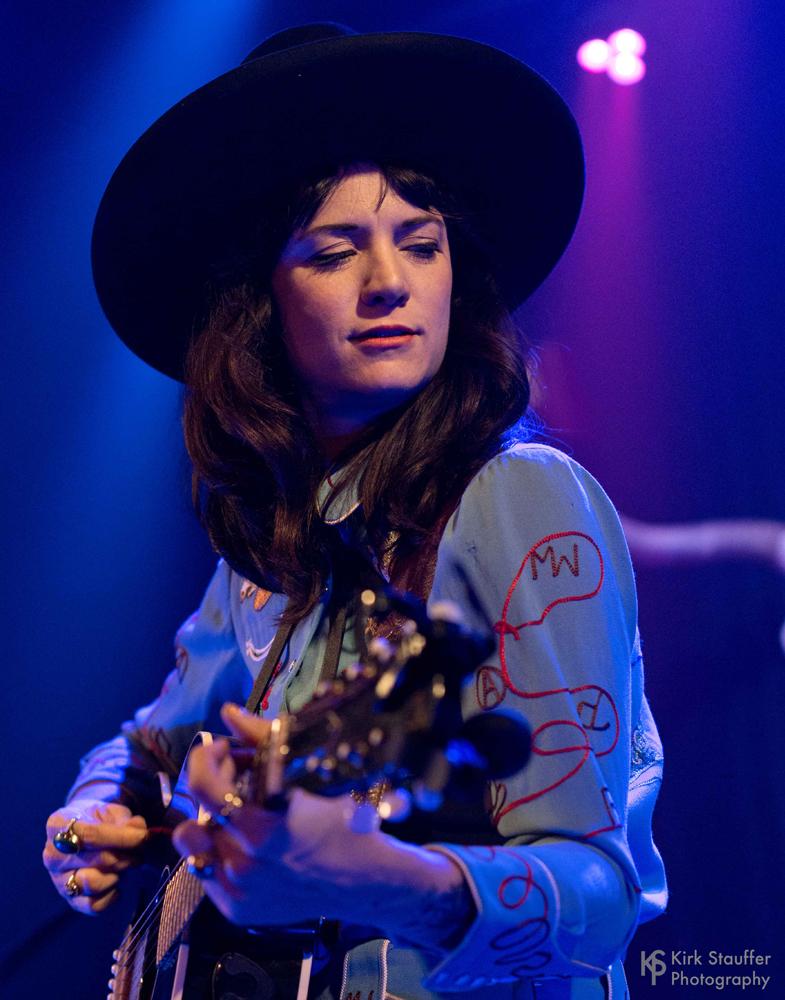 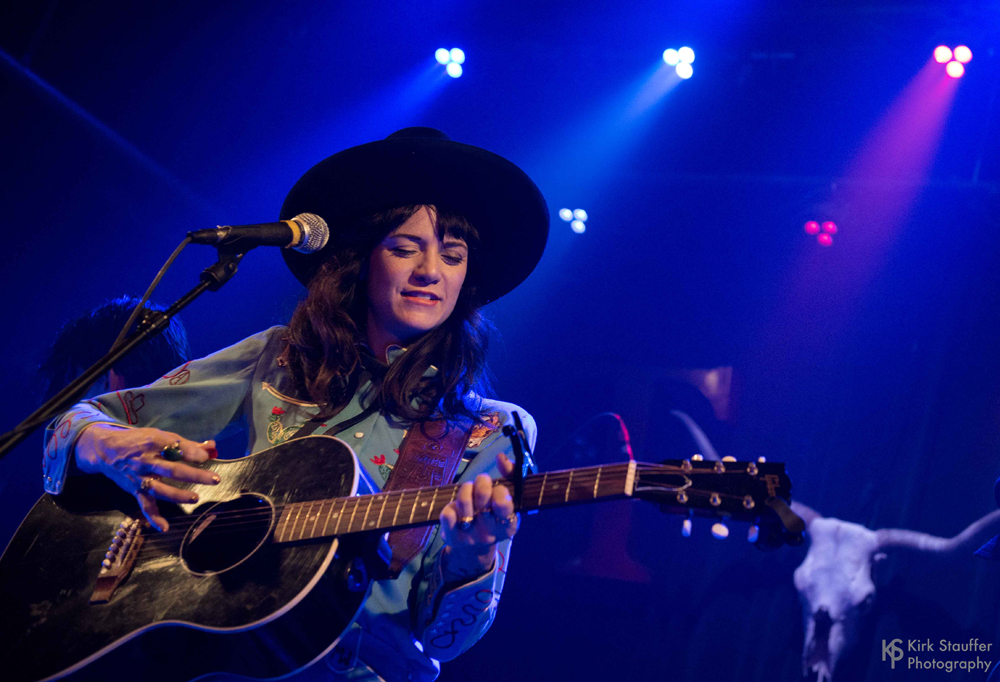 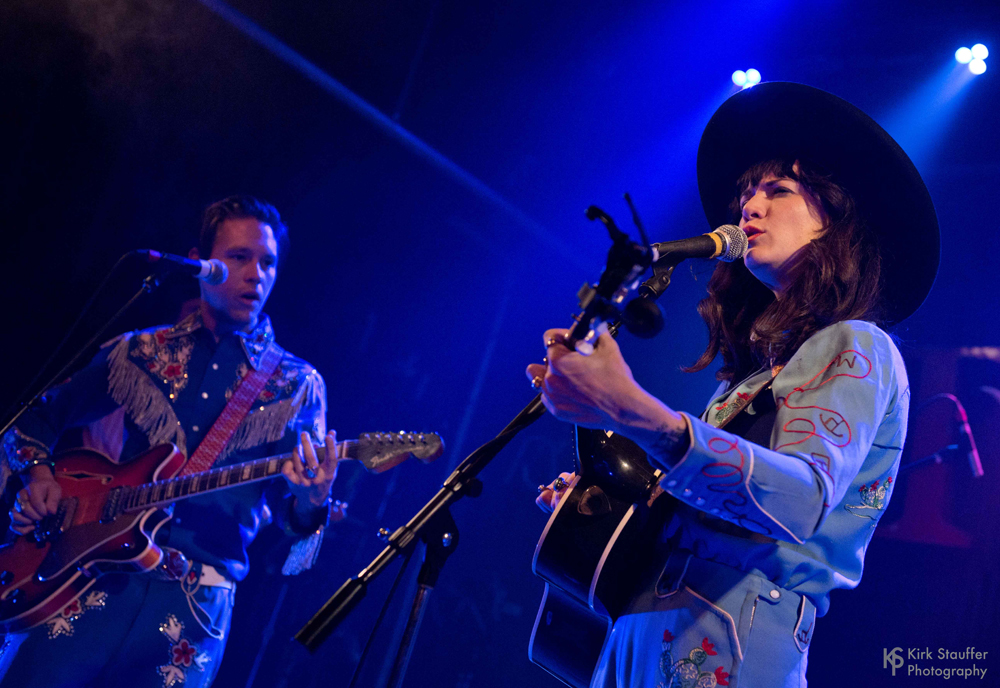 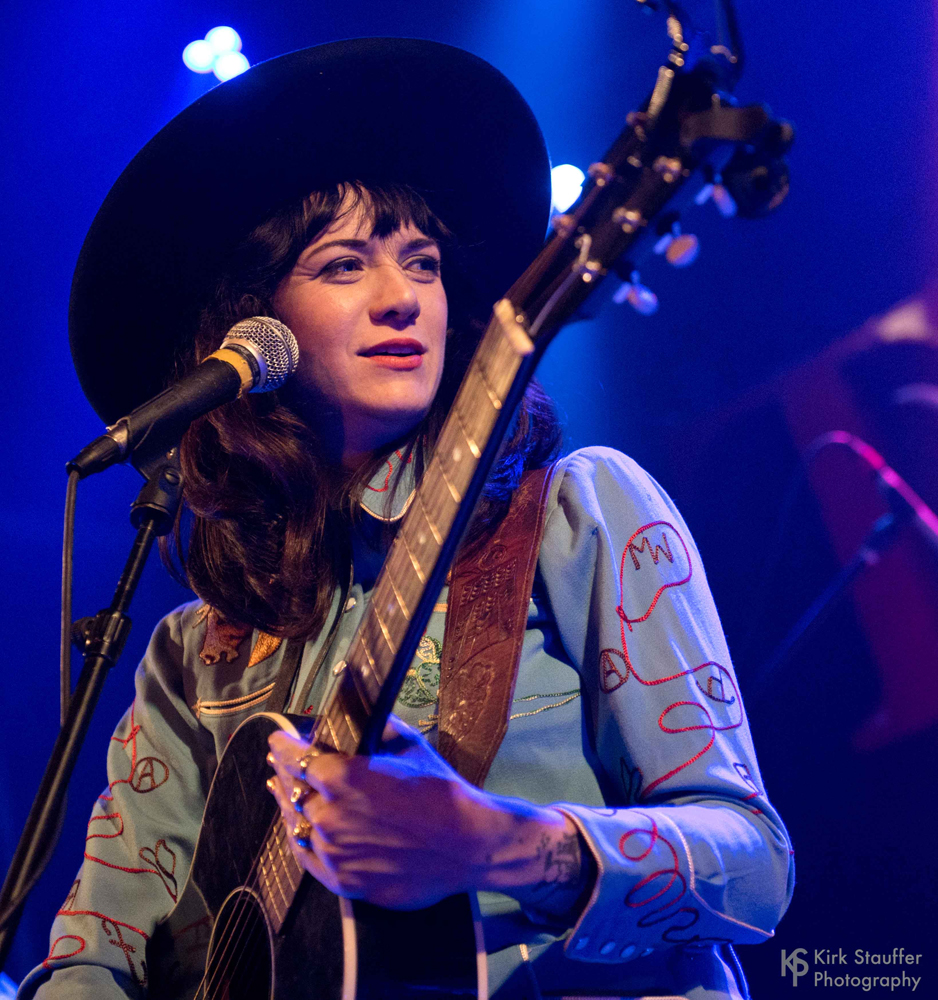 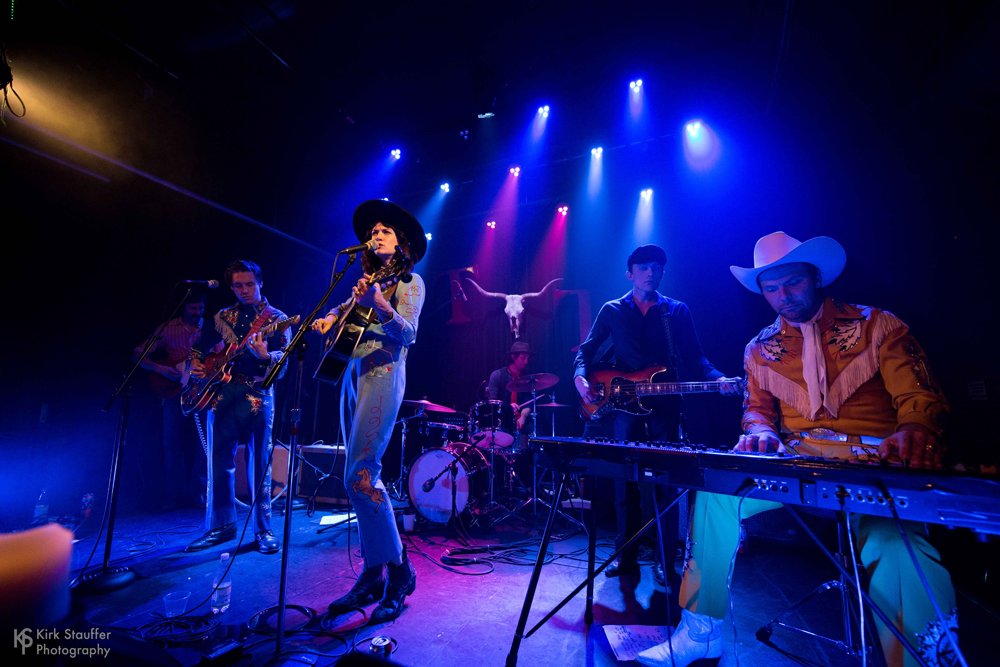 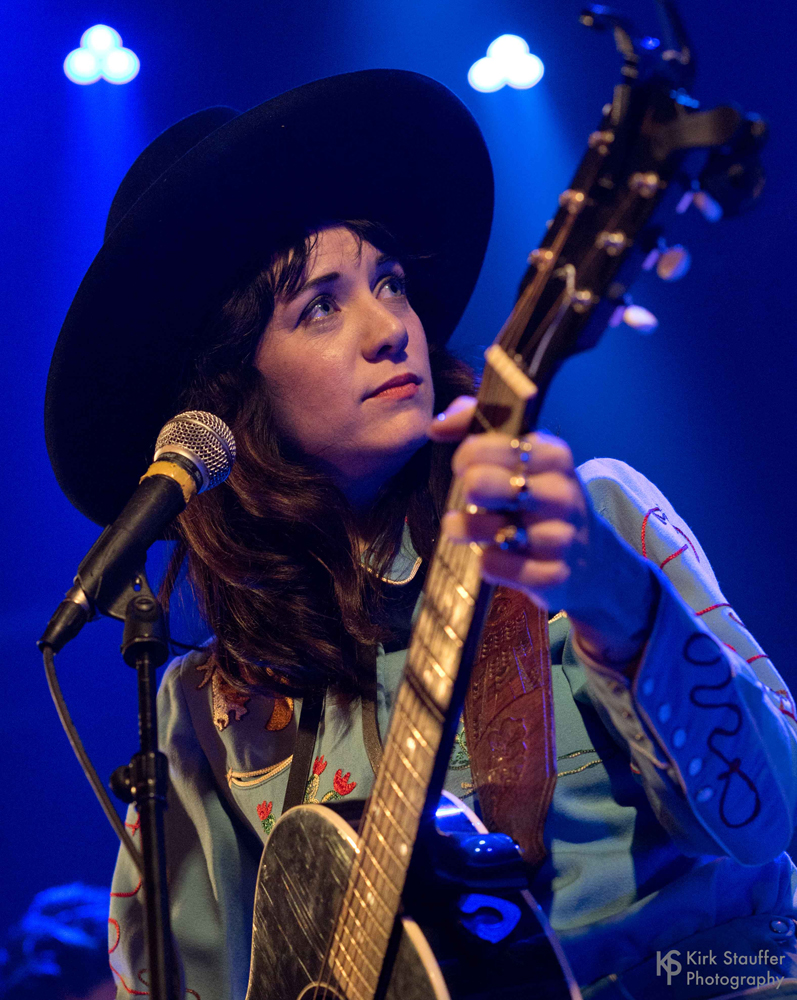 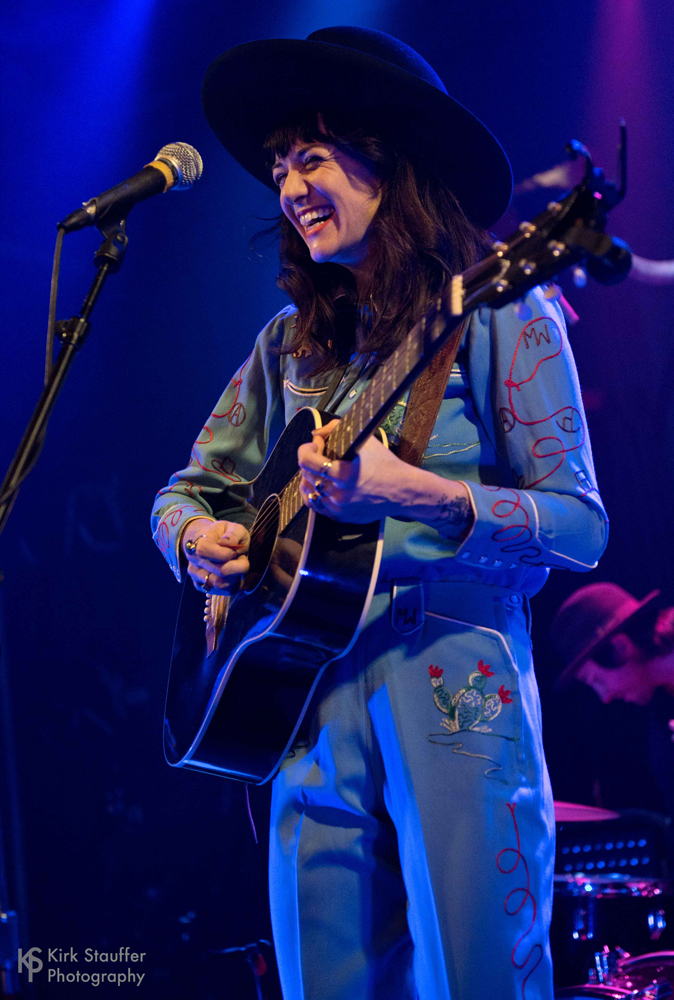 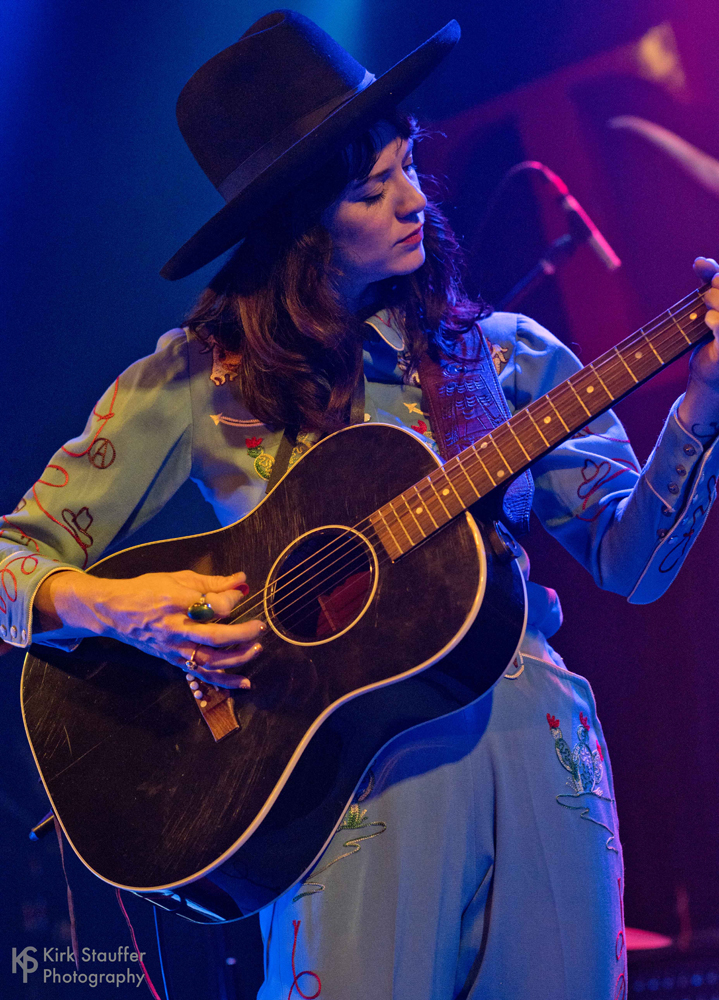 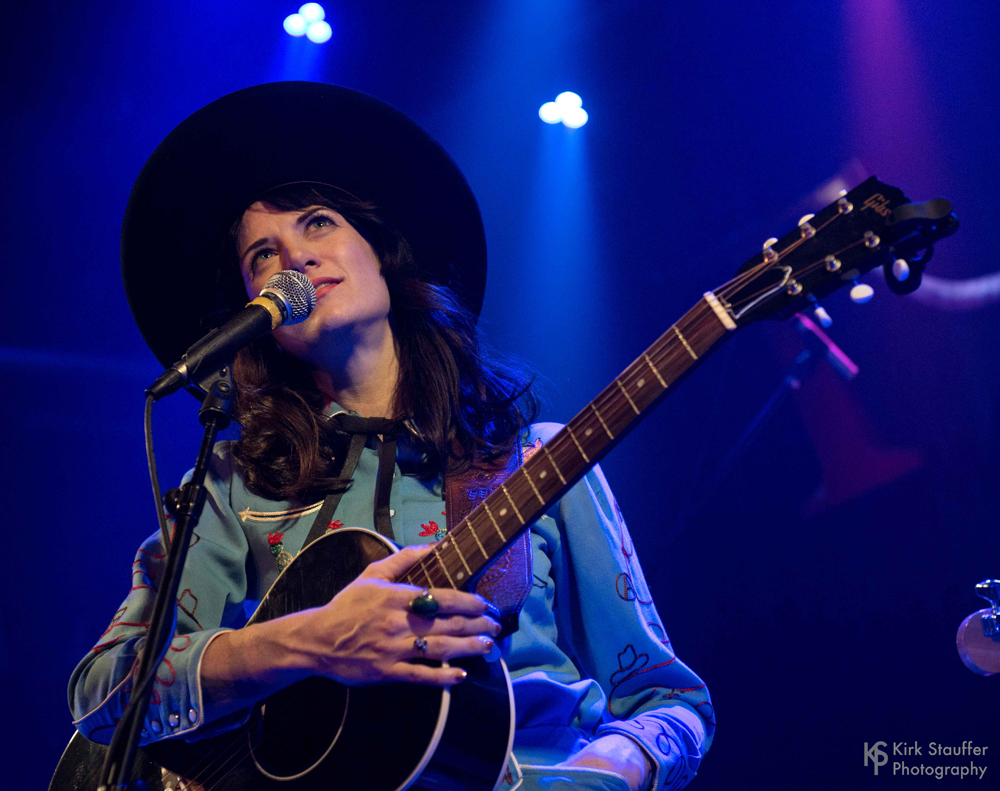 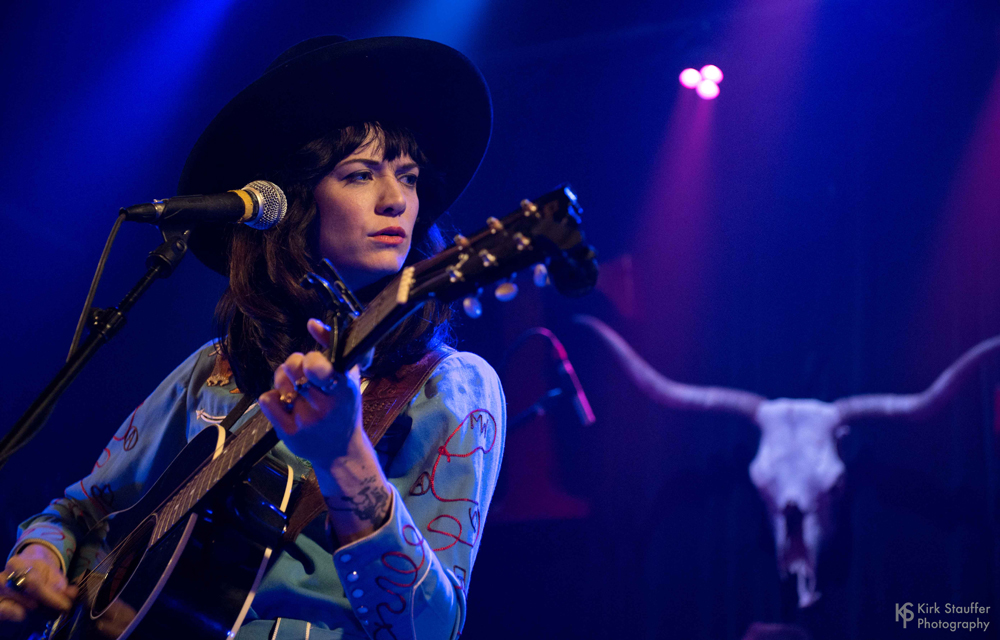 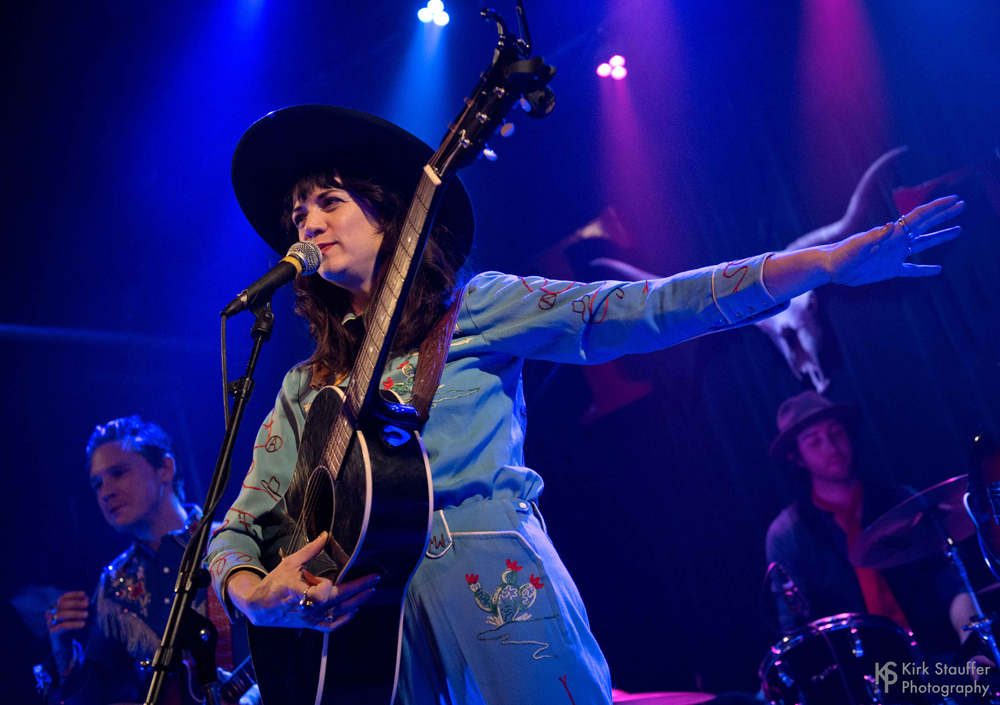 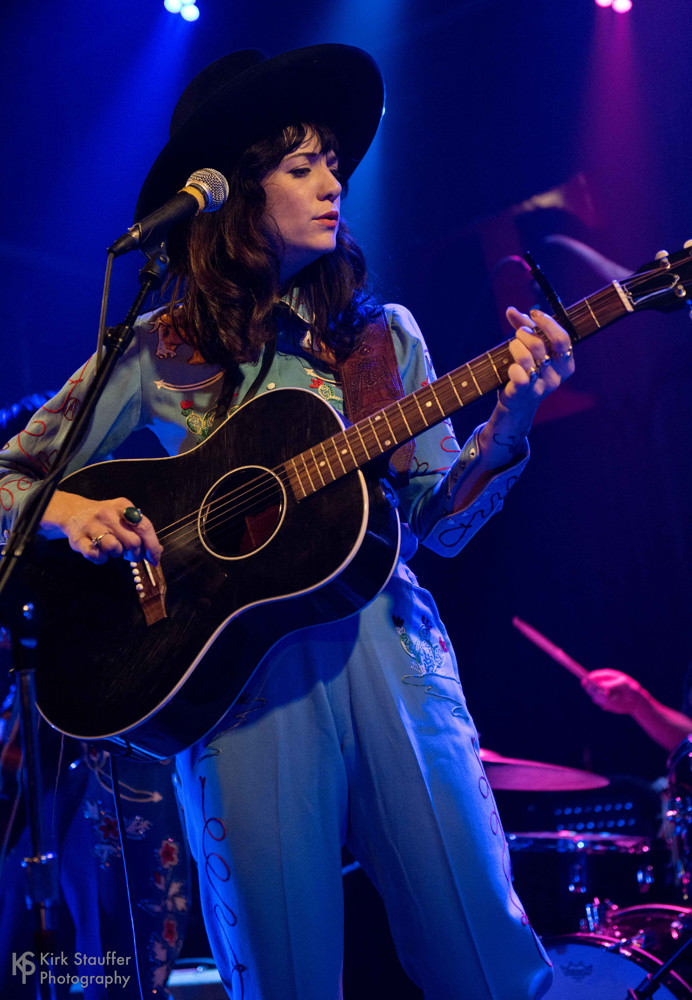 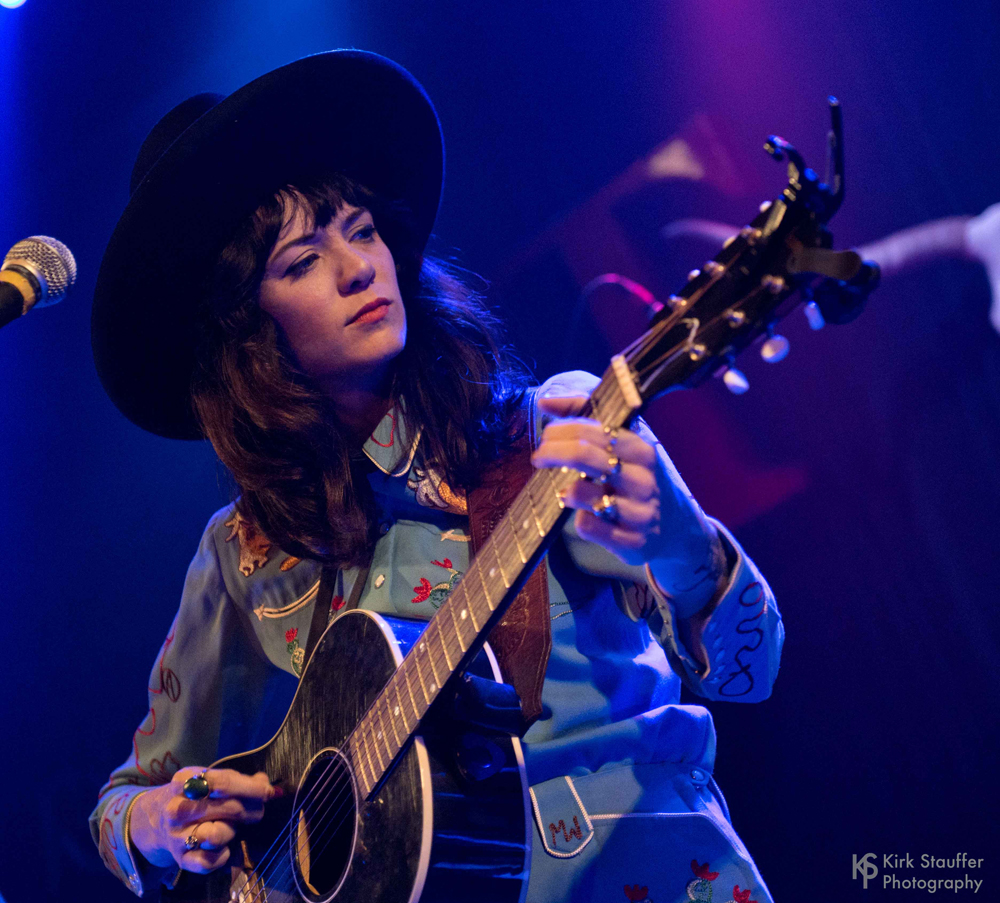 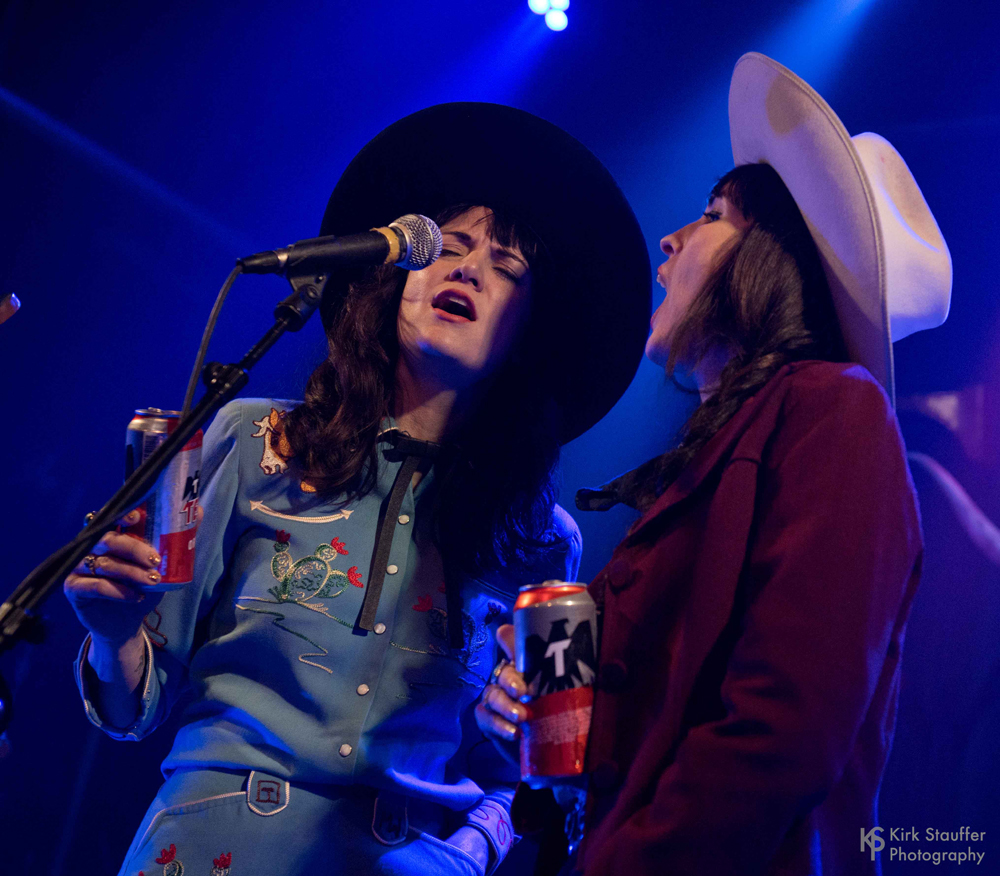 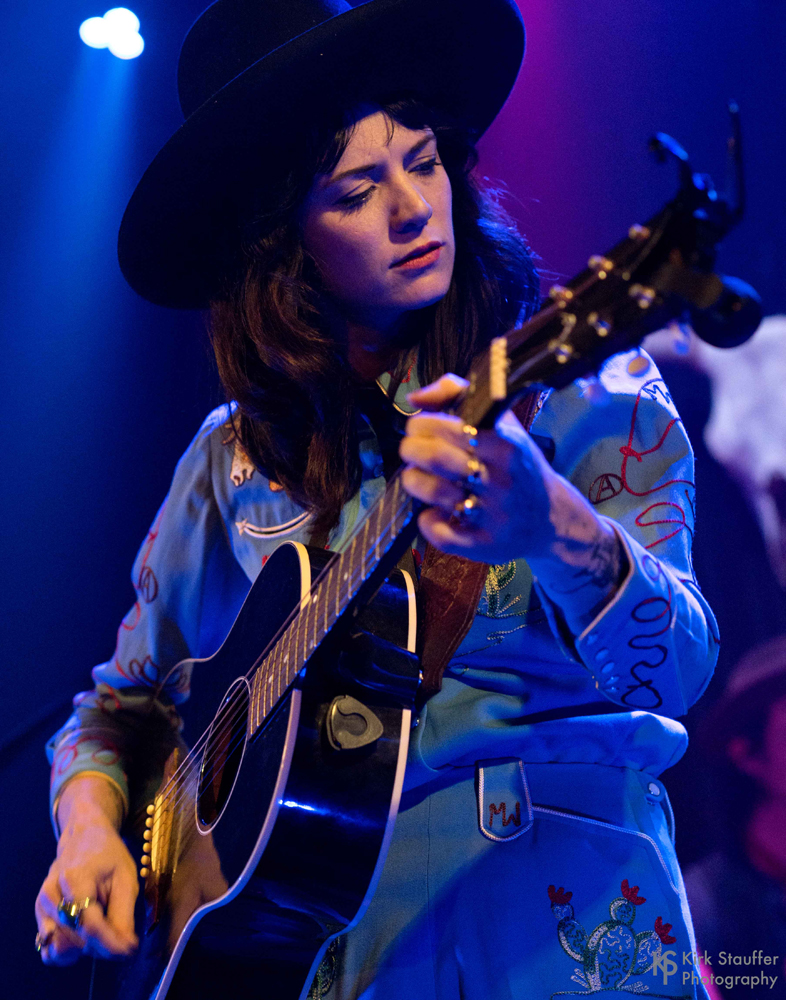 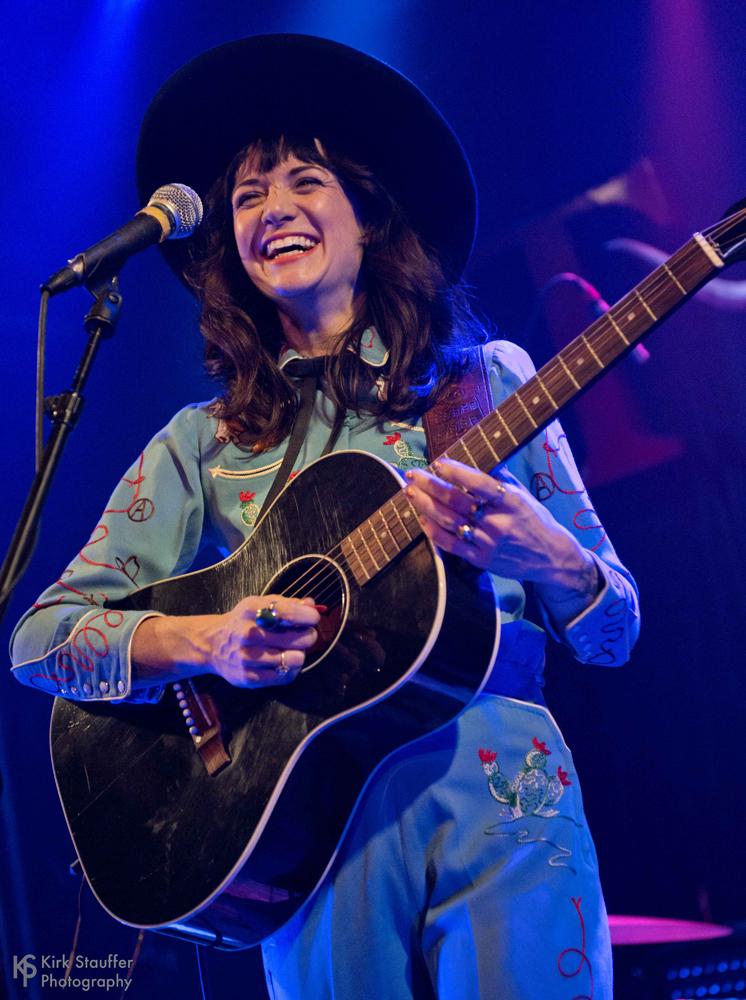 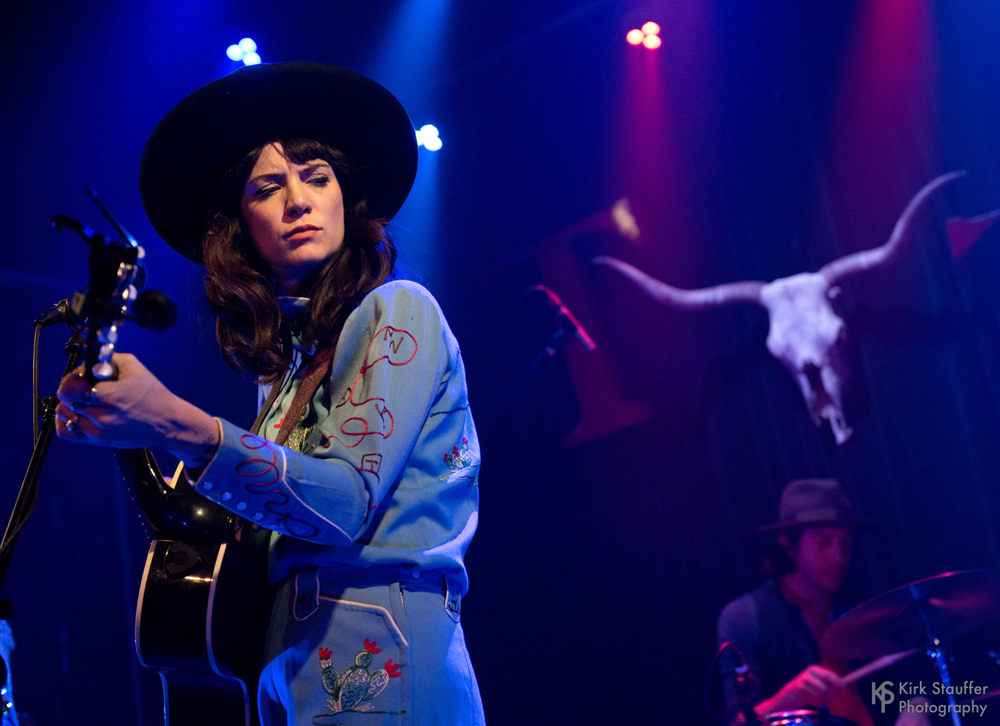 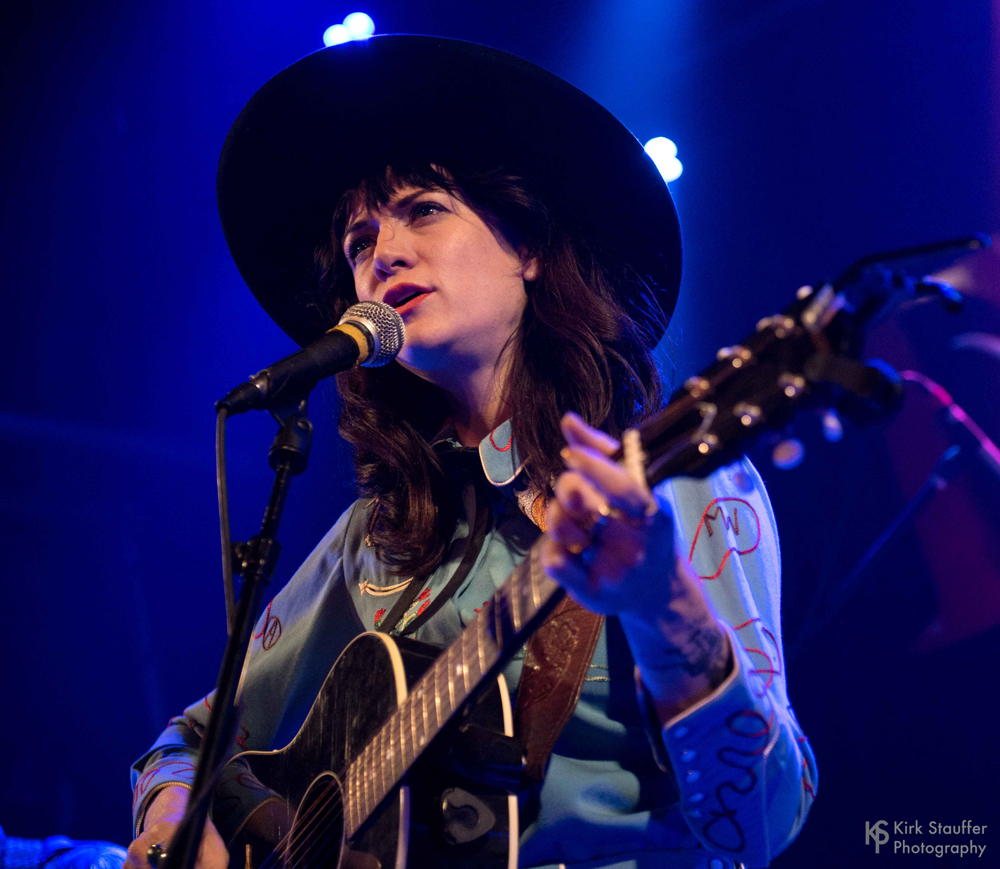 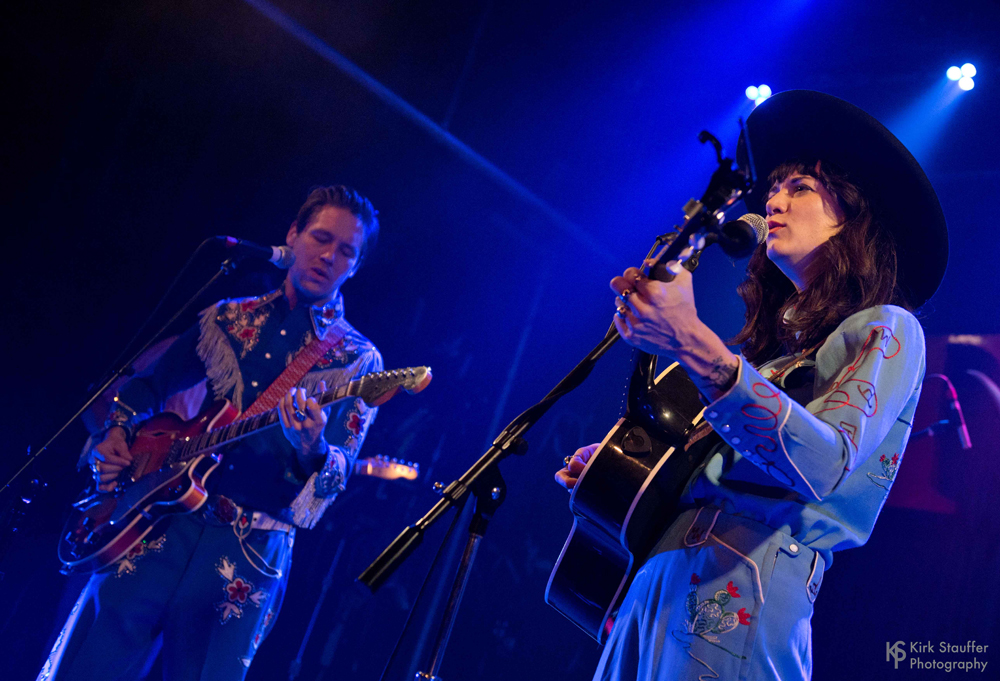 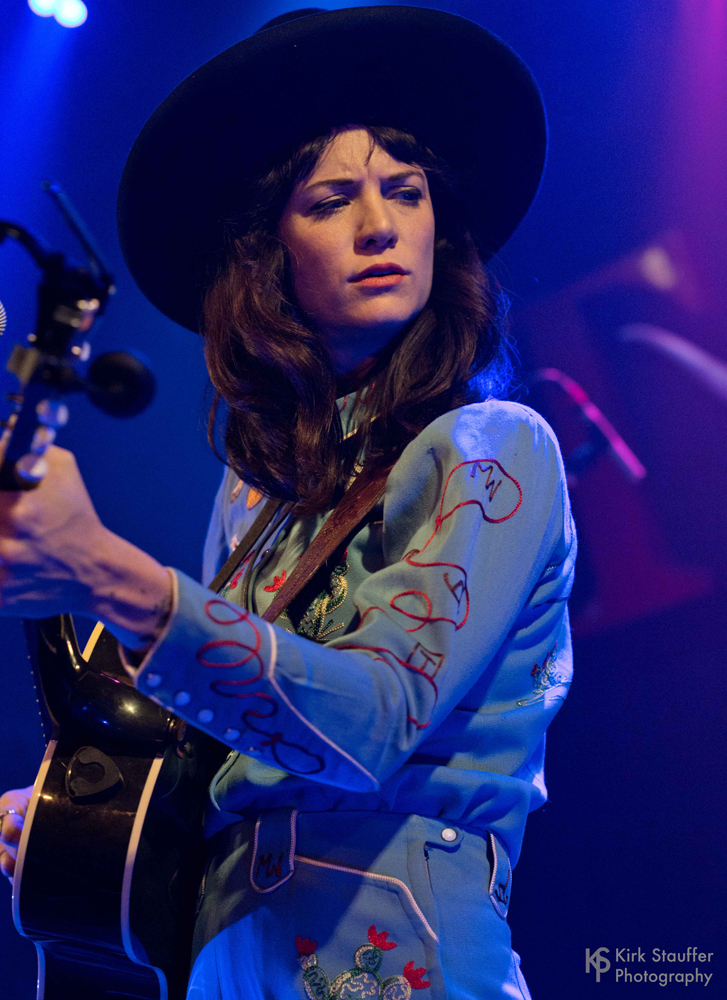 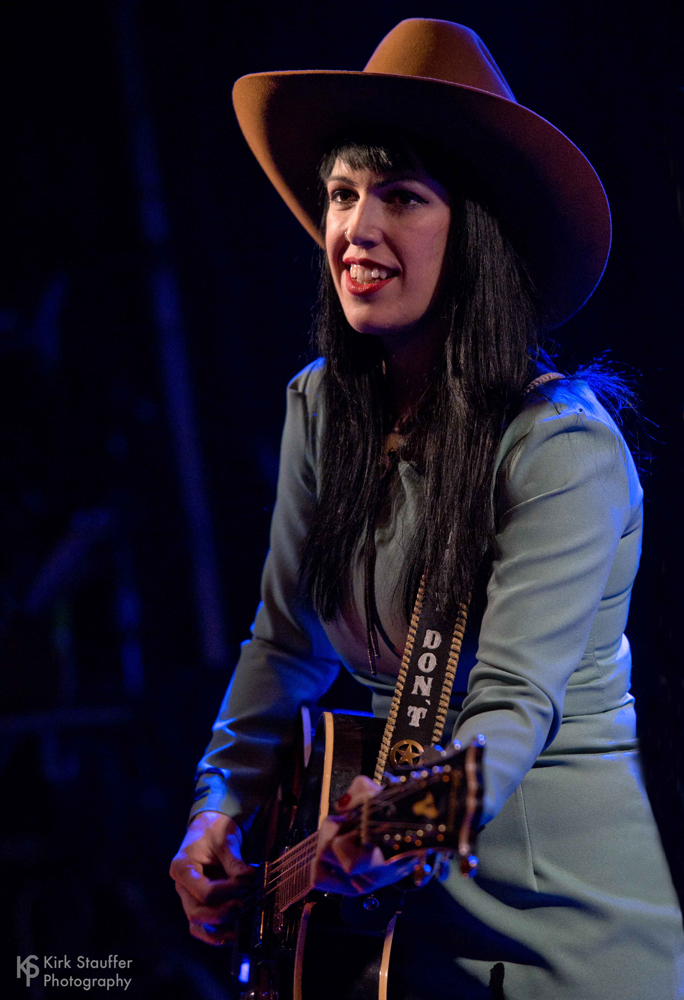 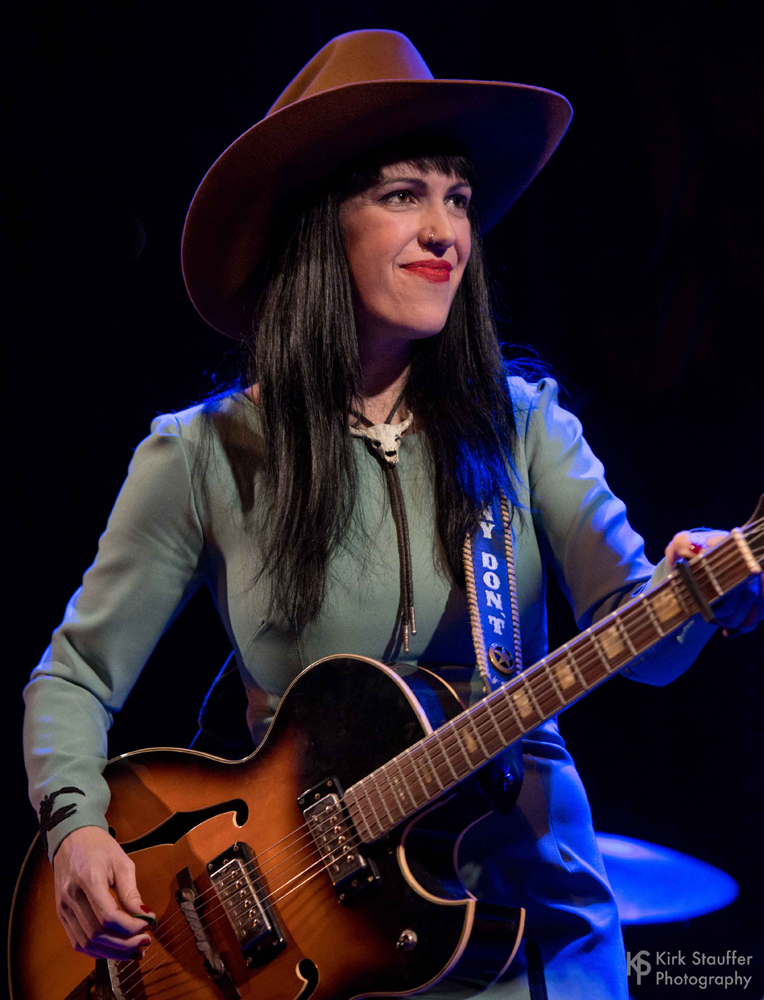 Jenny Don’t and the Spurs 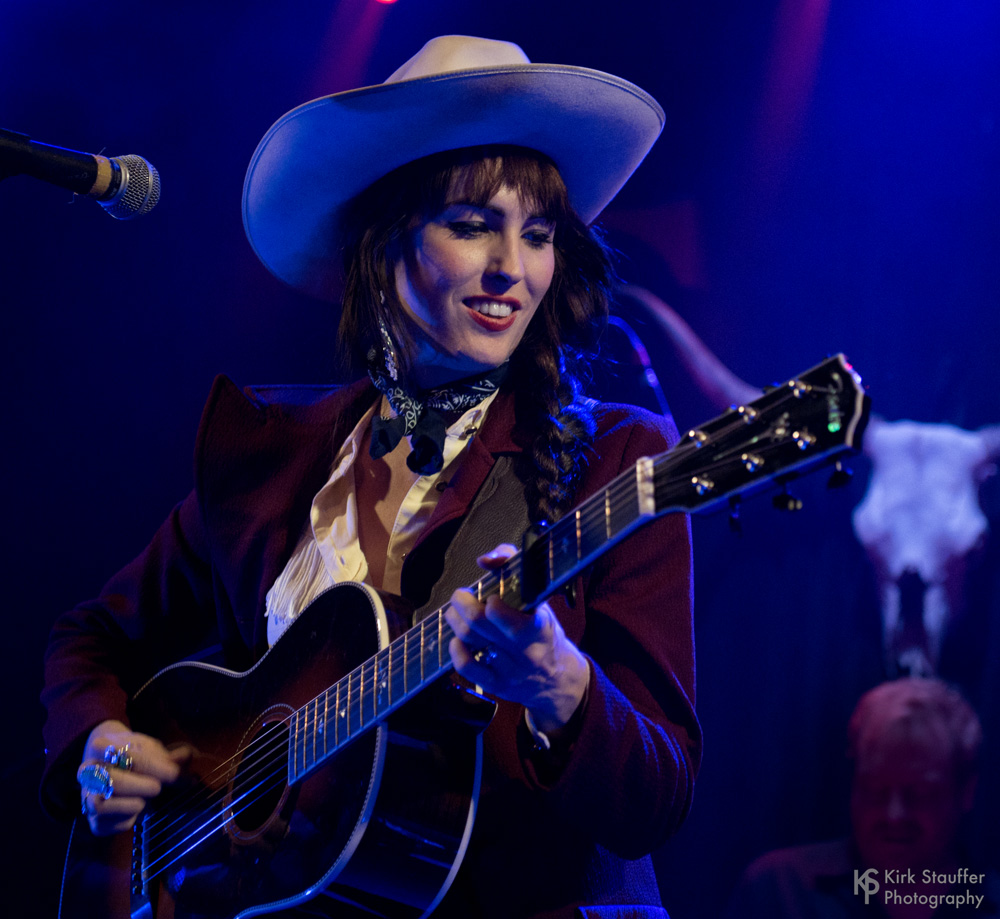 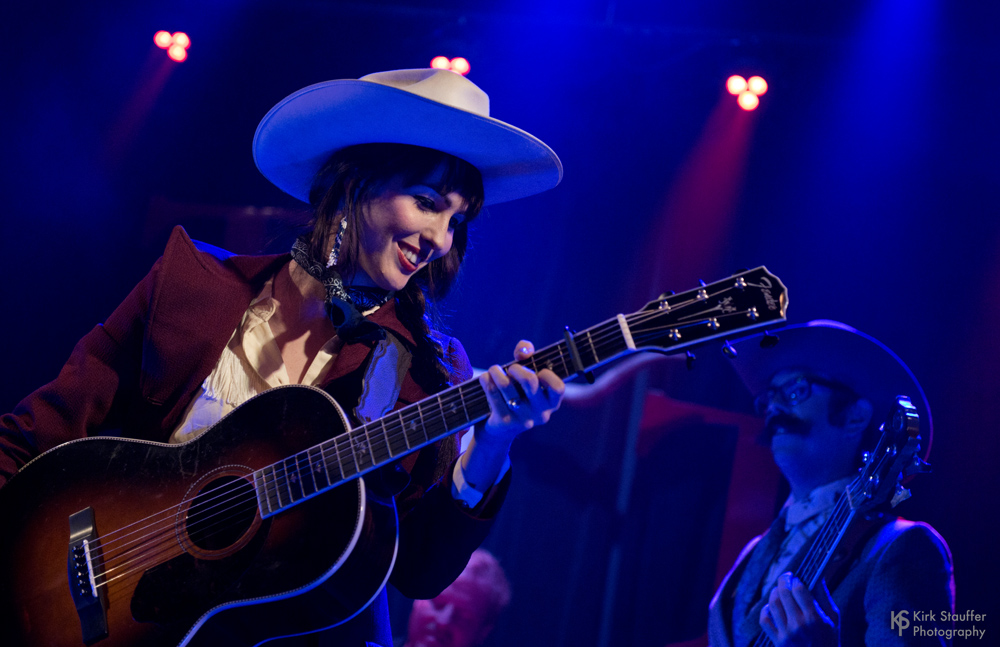 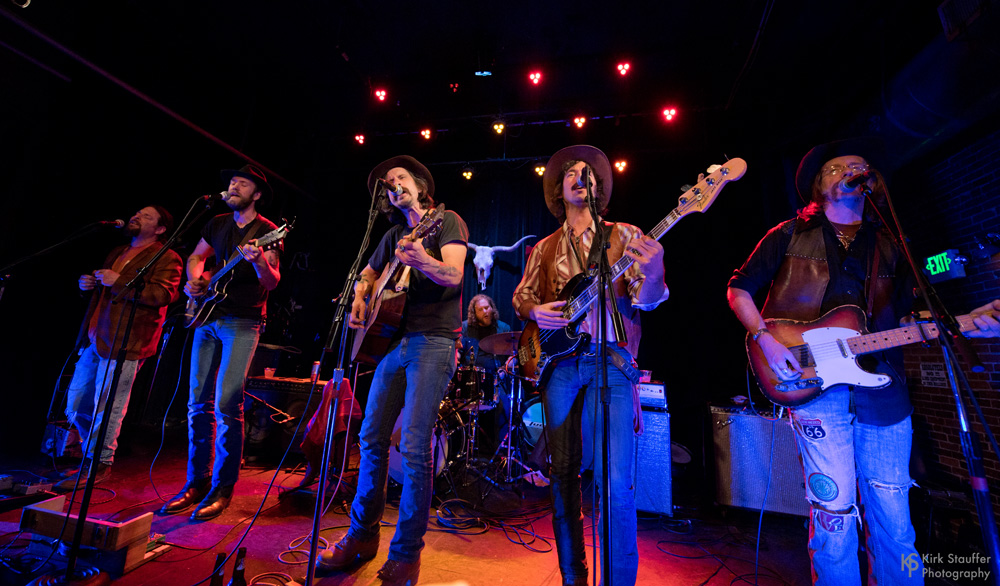 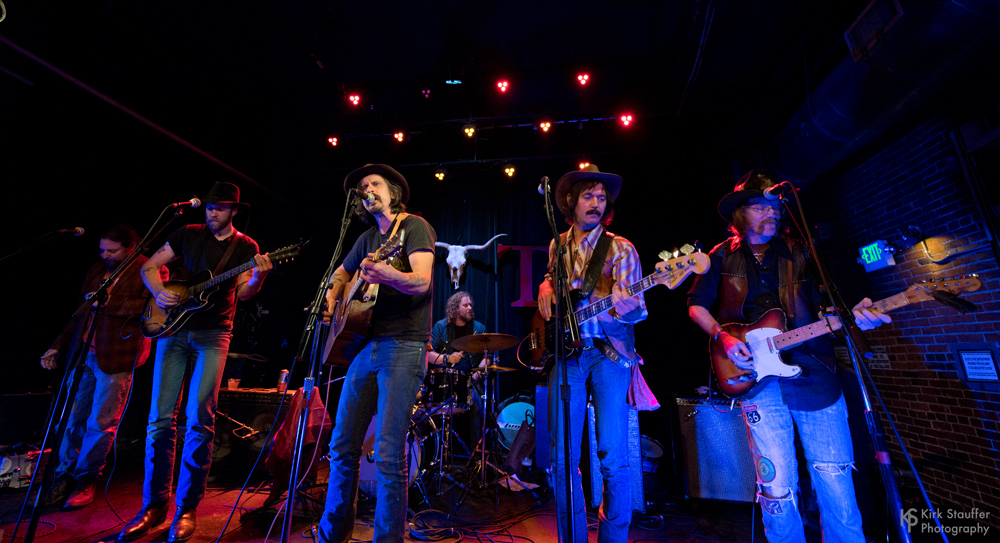 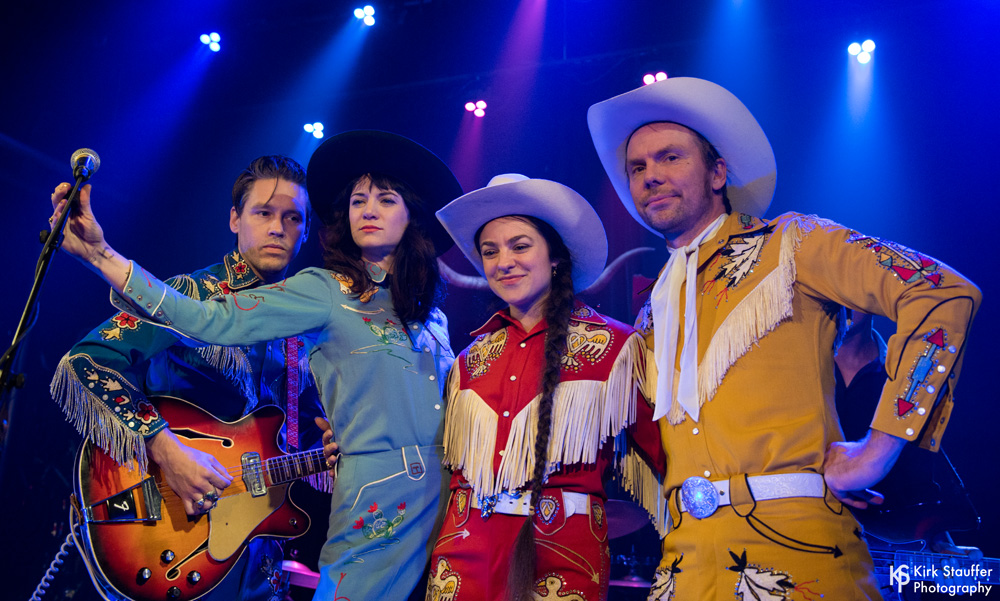 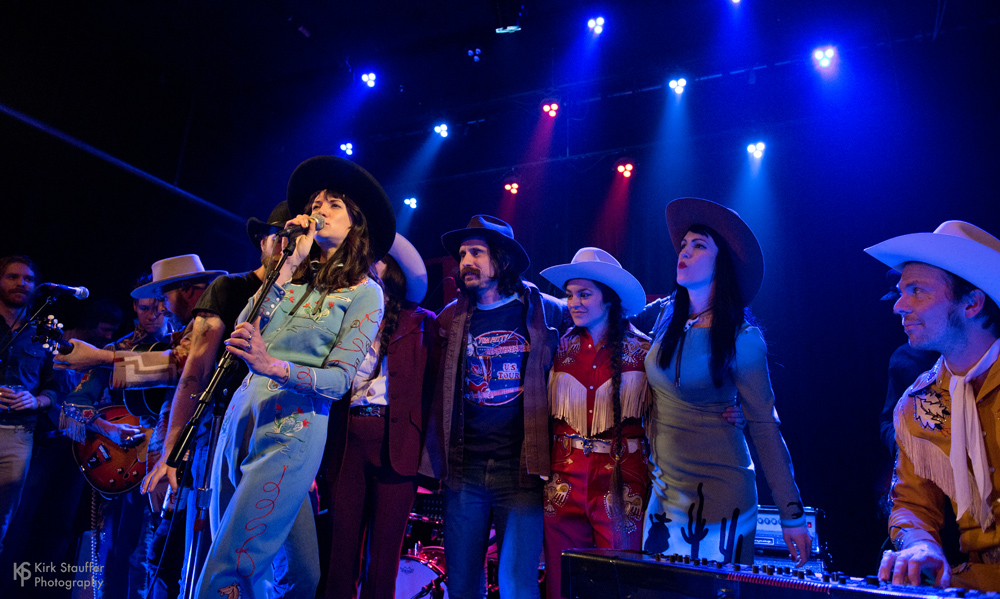