Night Ranger – with its original three band members, Jack Blades, Kelly Keagy and Brad Gillis – performed at KeyArena on October 21st. These guys had a great energy to their set. Here are some of my photos from the show, where I got to take pix during 3 songs, including Damn Yankees’ “High Enough.” Night Ranger’s Jack Blades was part of Damn Yankees along with Tommy Shaw, Michael Cartellone and Ted Nugent. 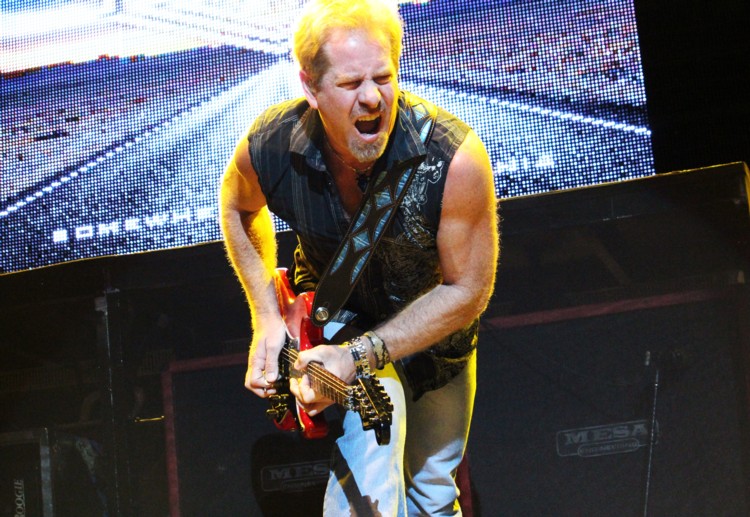 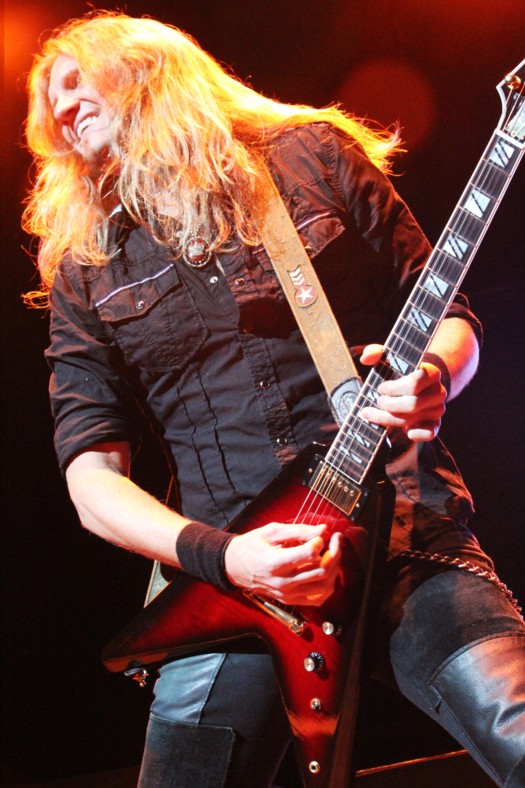 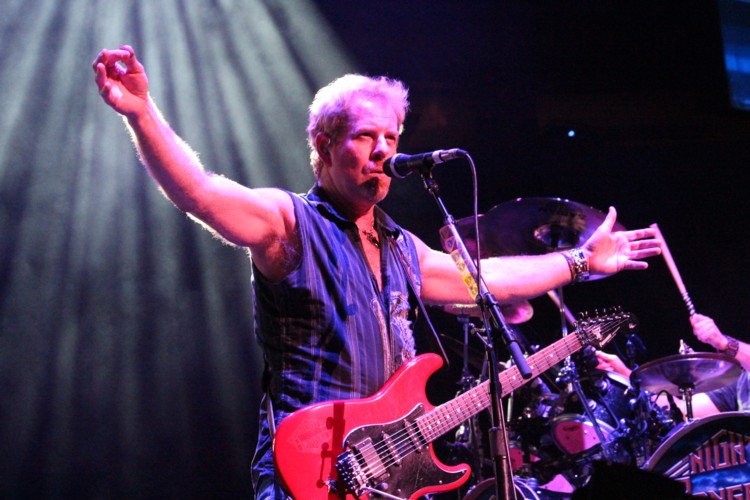 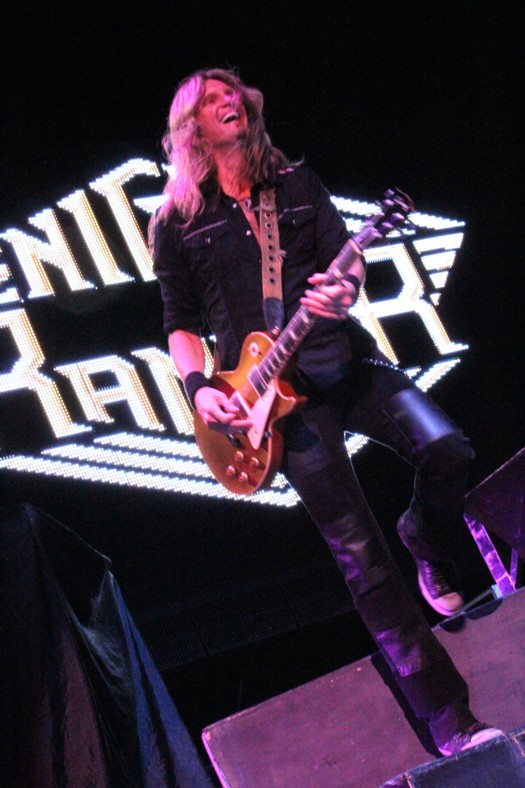 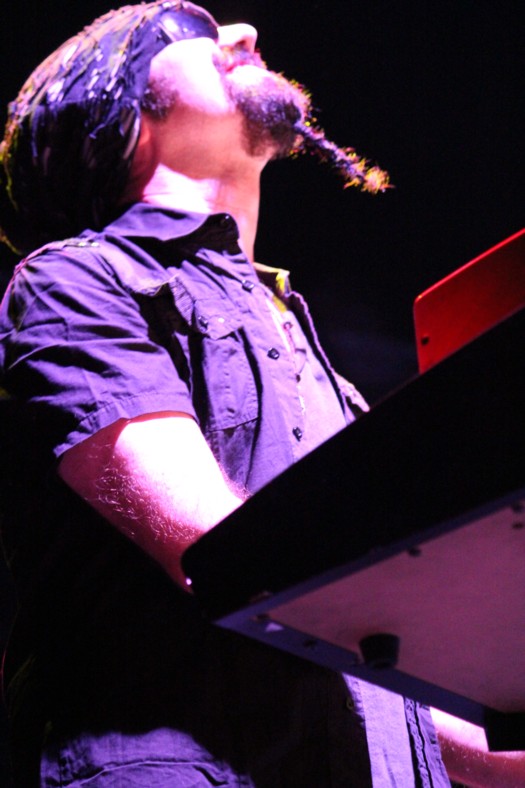 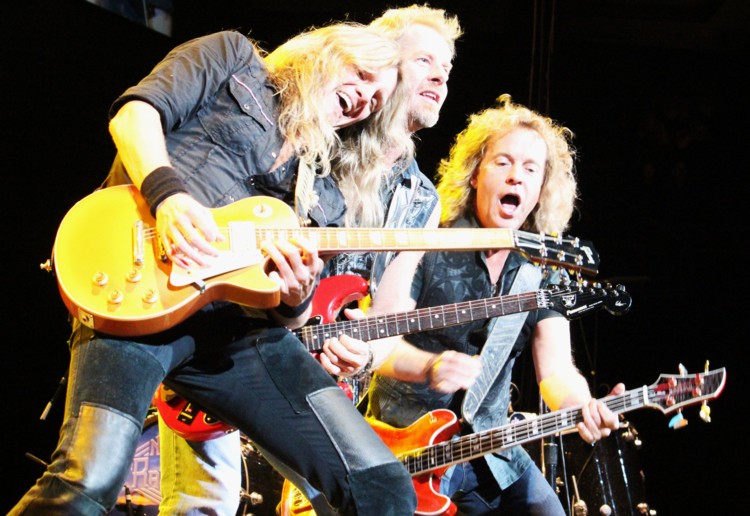 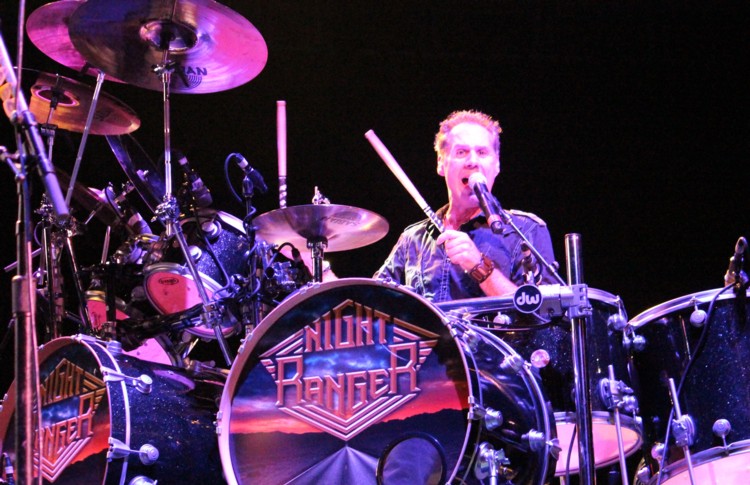 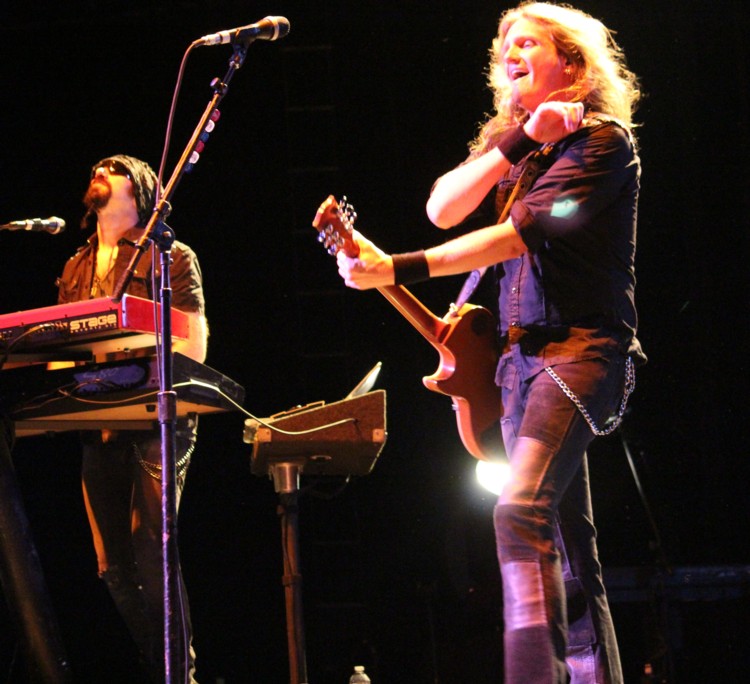 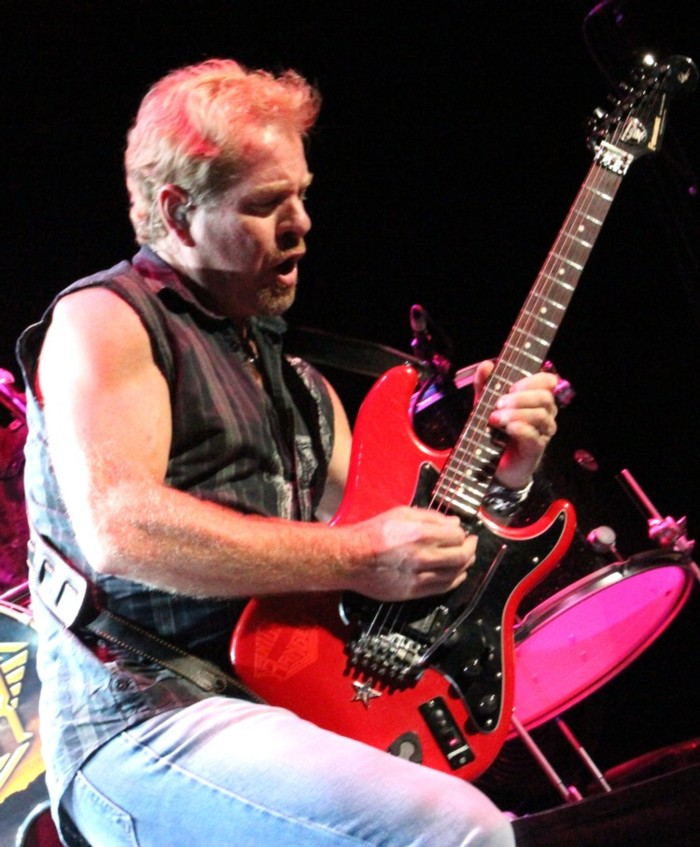 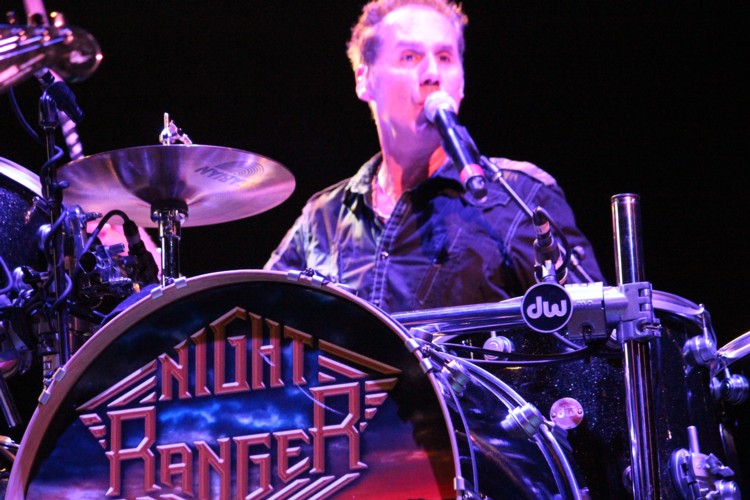 Night Ranger – all photos by Dagmar