Oslo, Norway’s Nico & Vinz dropped by the Neptune in June. Nico & Vinz is the pair behind the song “Am I Wrong,” which is not only awesome but if you haven’t come across it you just might live under a rock (hey, it’s OK if you do). Why would you have missed it? It was way high up the charts in America and all over Europe; it’s probably heading to Asia as you read this. Their first album was released under the name Envy, but album two, technically their debut as Nico & Vinz, hit stores in October, 2014. Called Black Star Elephant, it sounds mighty fine. 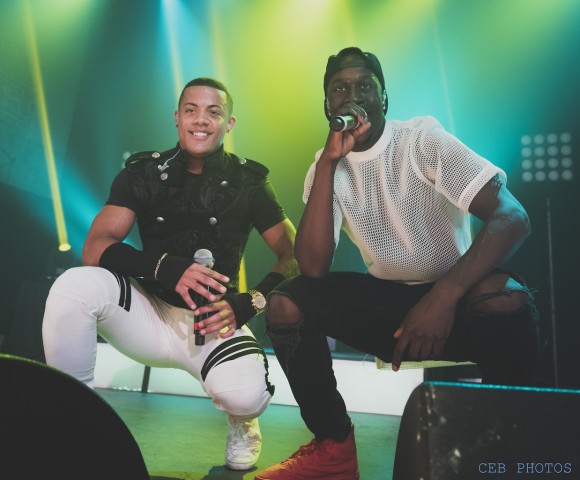 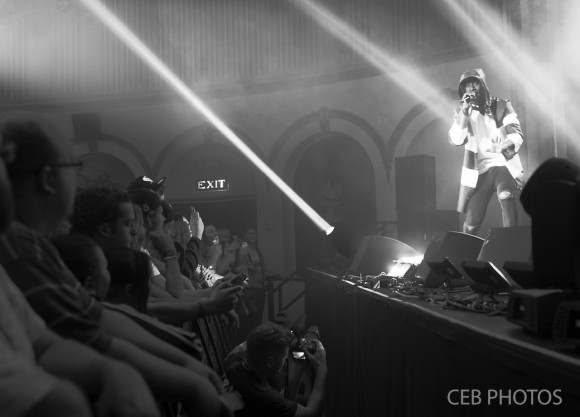 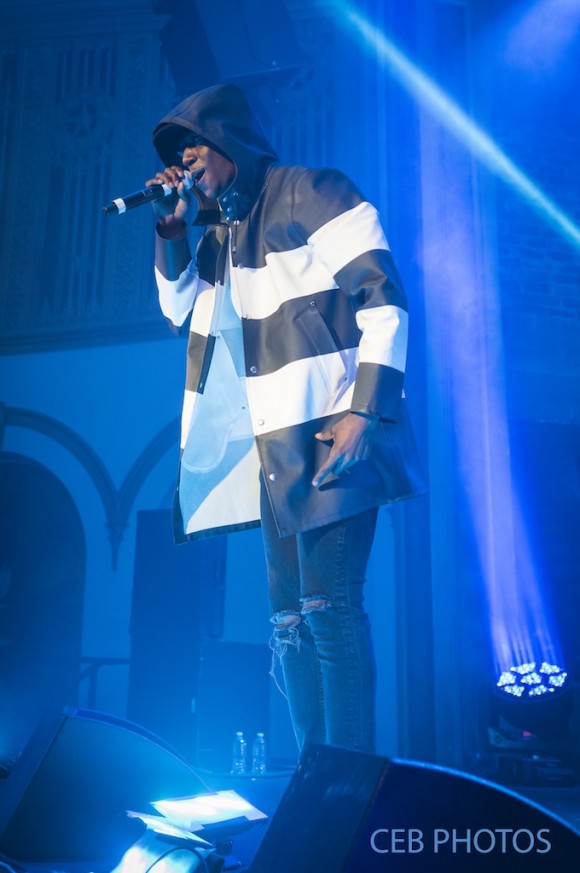 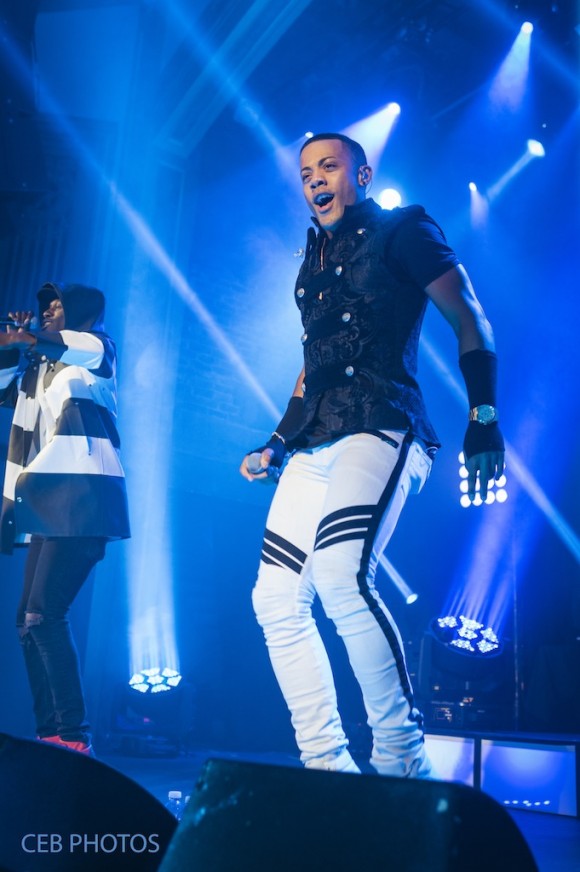 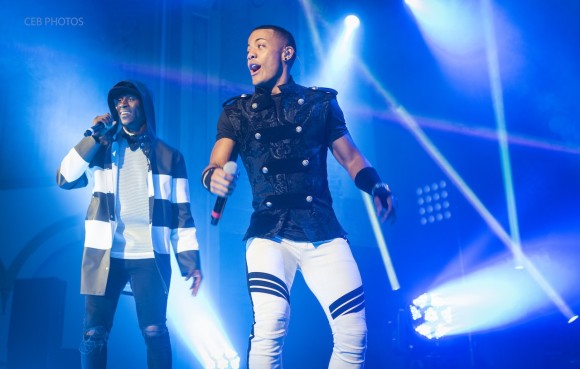 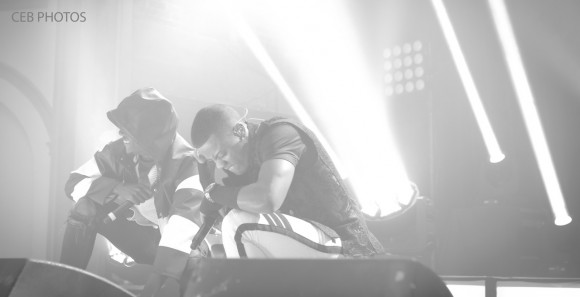 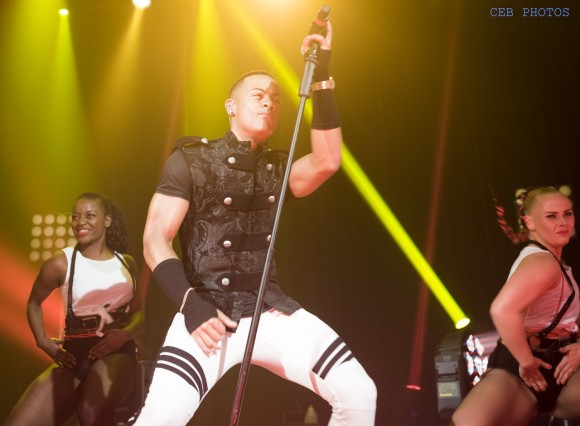 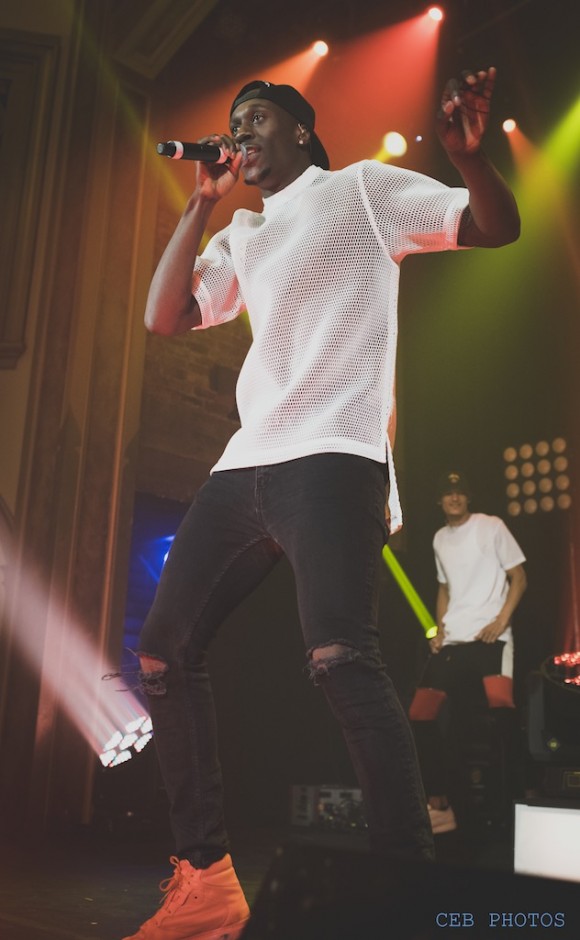 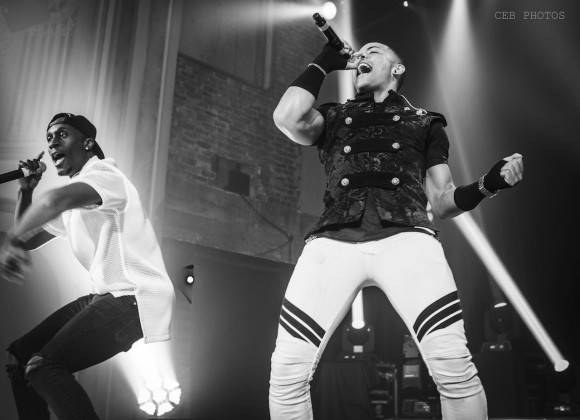 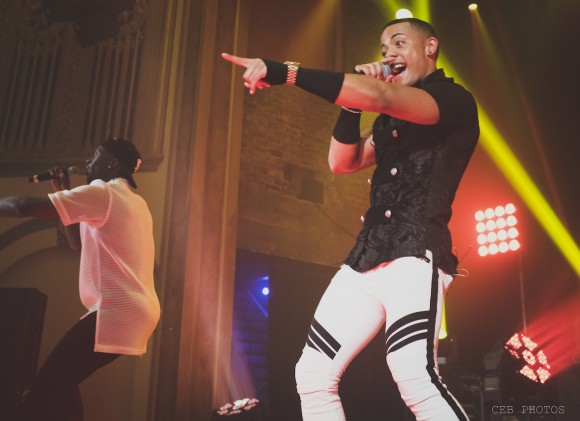 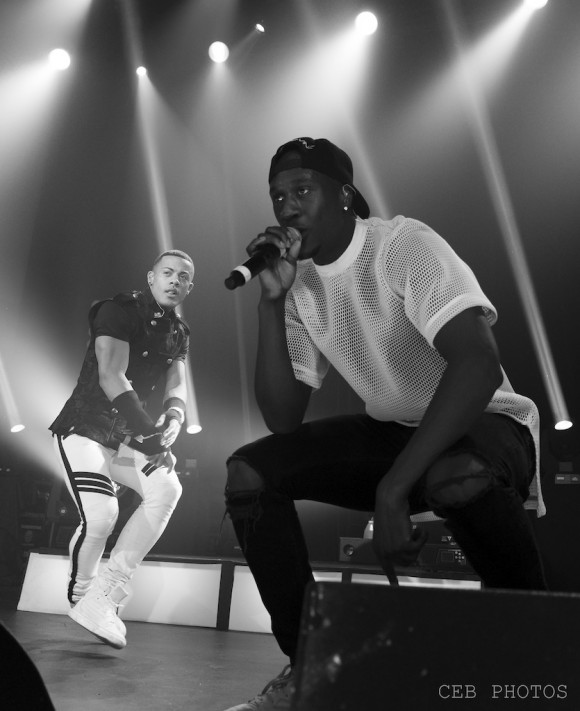 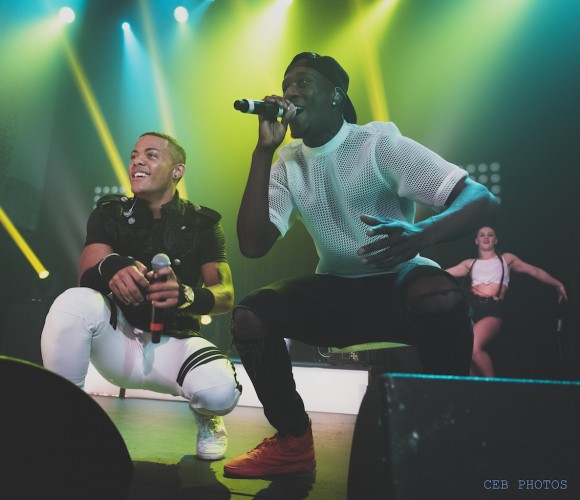 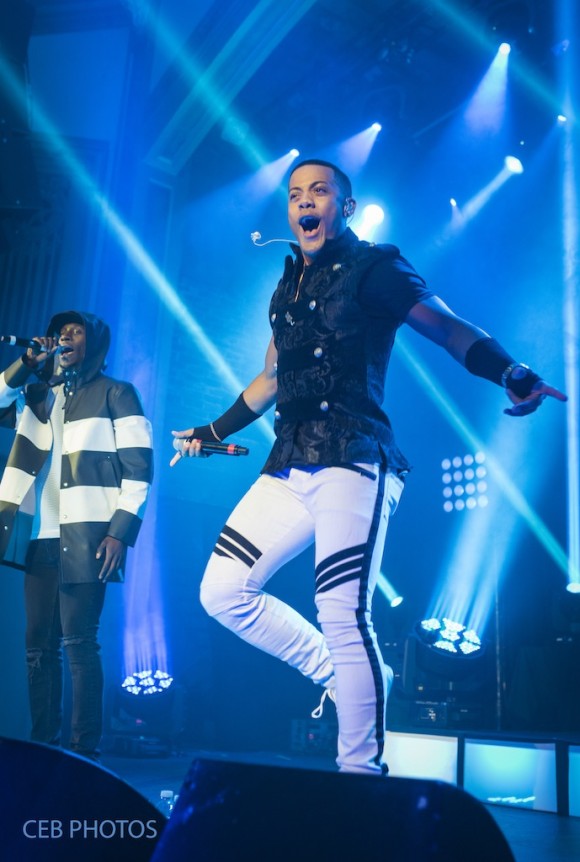 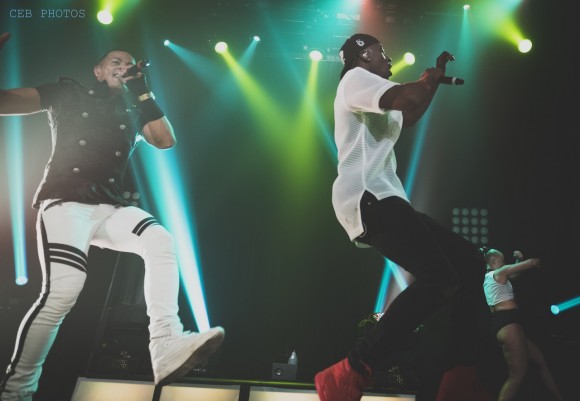 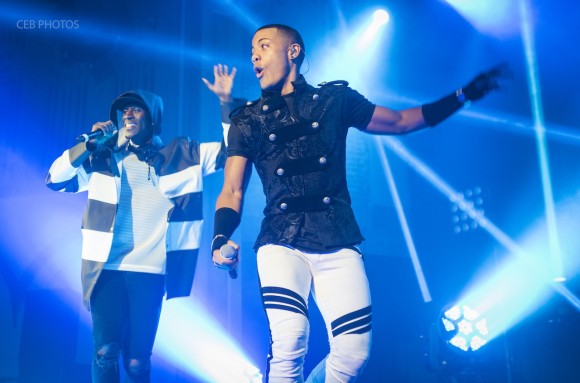 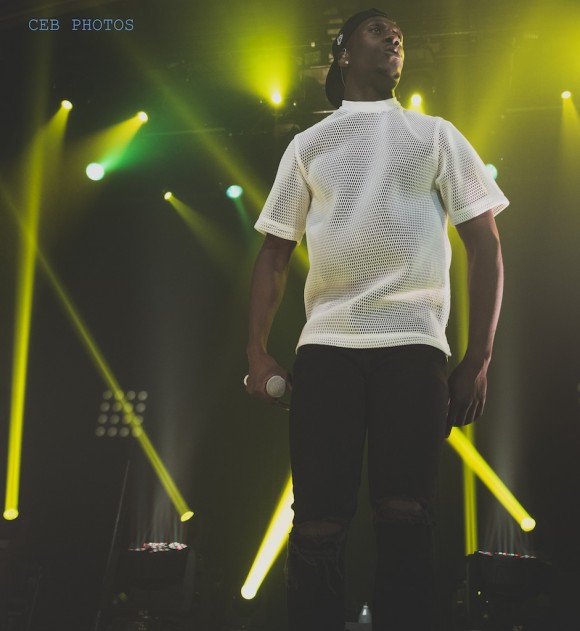 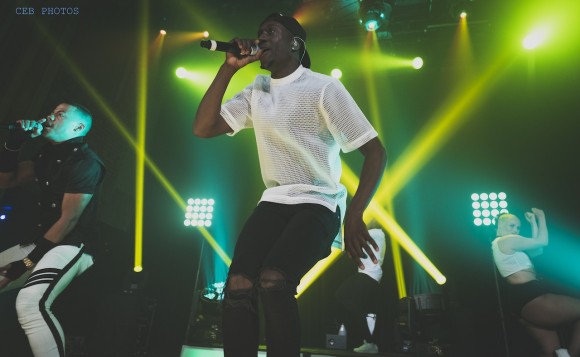 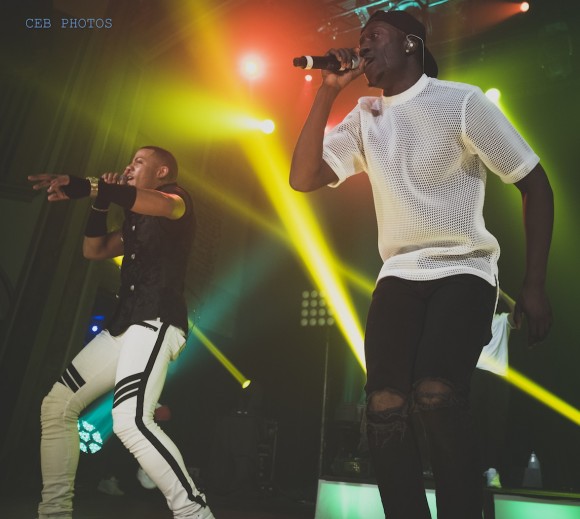 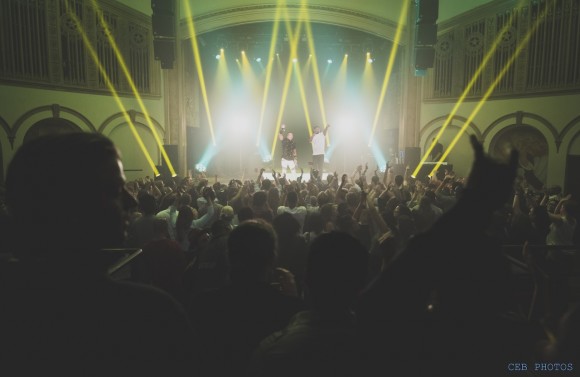 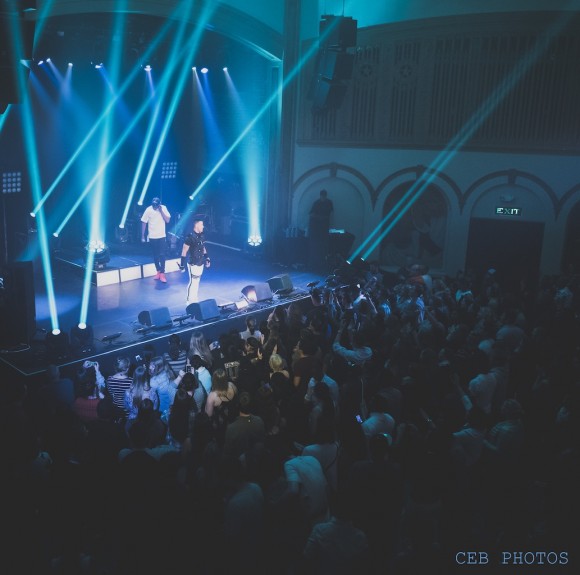 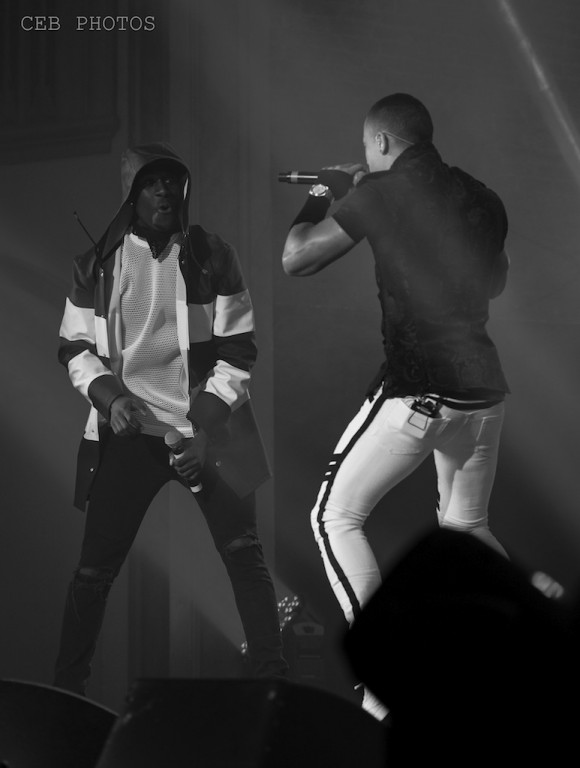 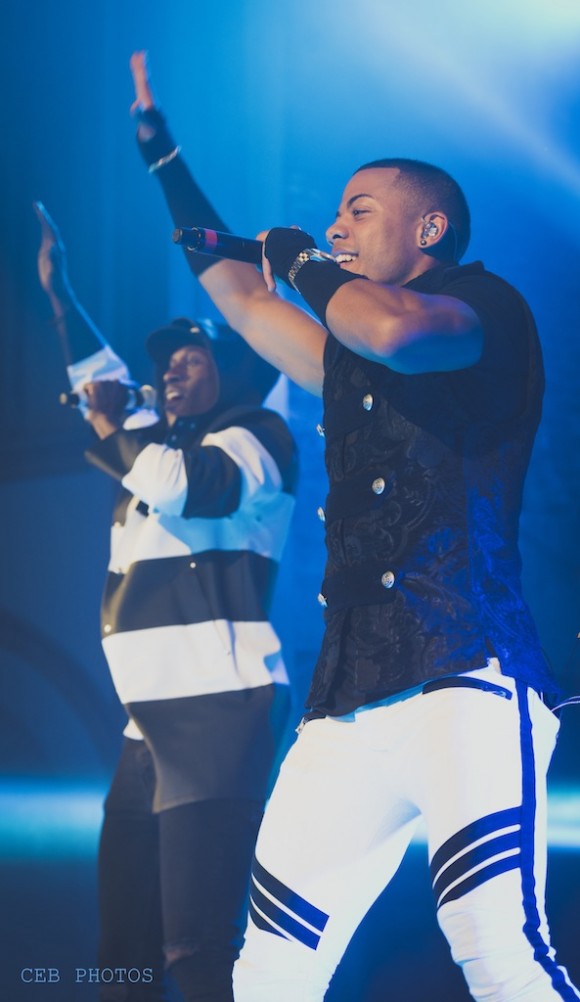 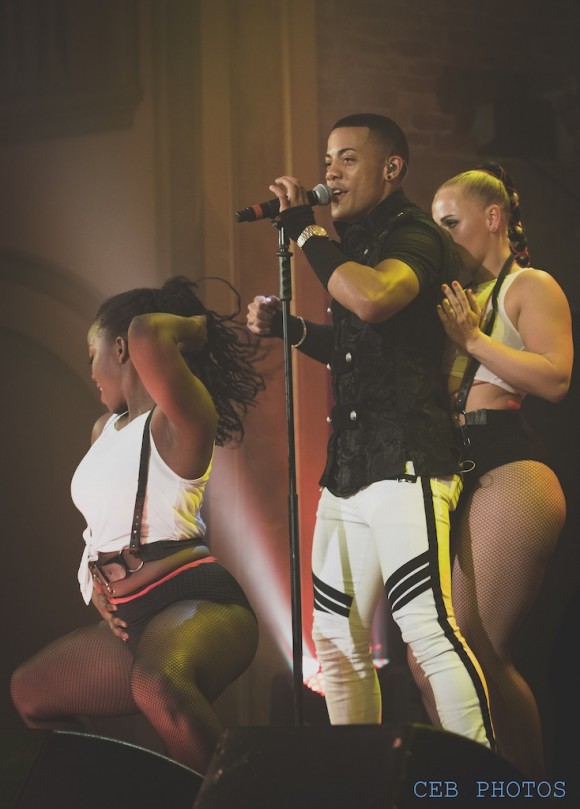 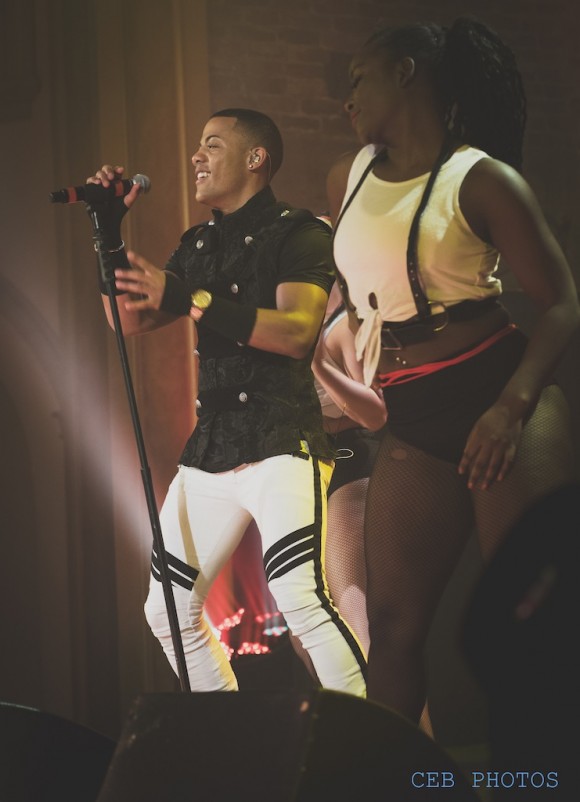 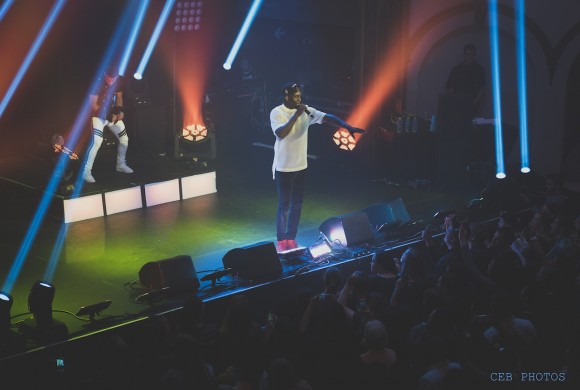