Details: How jealous should you be that MSTRKFT’s Jesse F. Keeler is in the also awesome Death from Above 1979? So jealous. BTW, photos of Death from Above 1979’s show last year will be up here shortly. Anyway, that’s just one cool thing about the Toronto musician Keeler, who makes up half of MSTRKFT with fellow Canadian Al-P. MSTRKFT celebrated the tenth anniversary of album one, The Looks, in 2016, and do check out last year’s release OPERATOR. 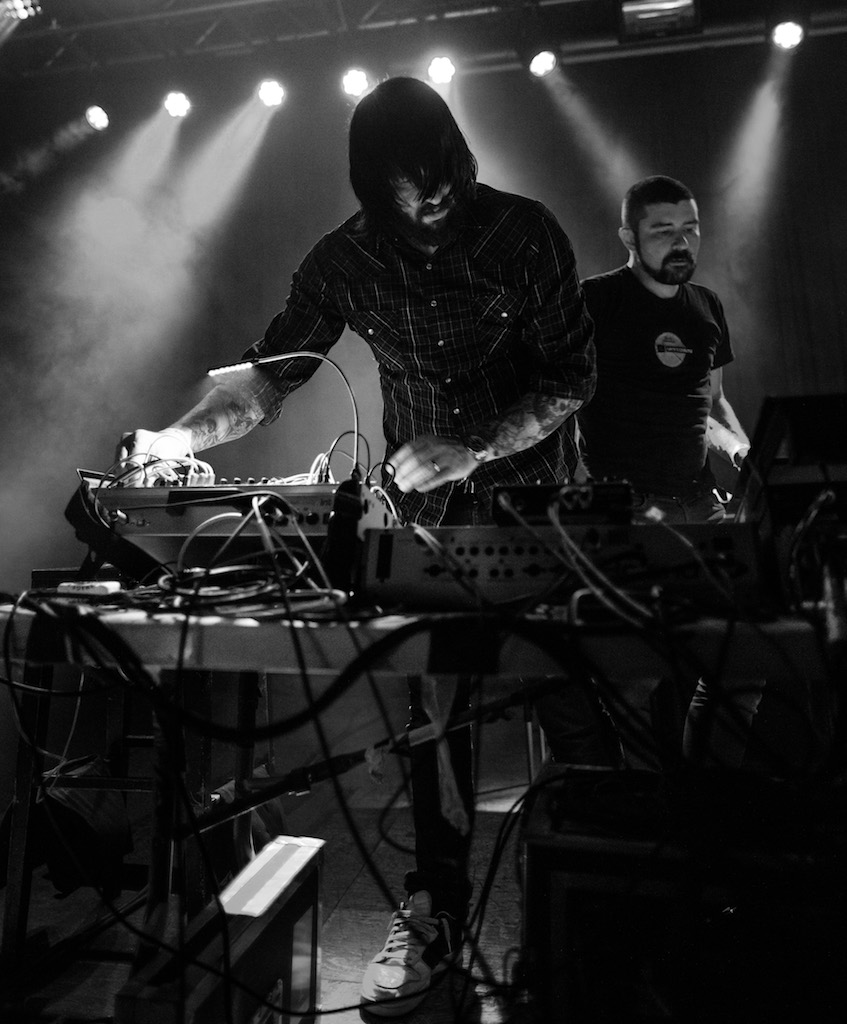 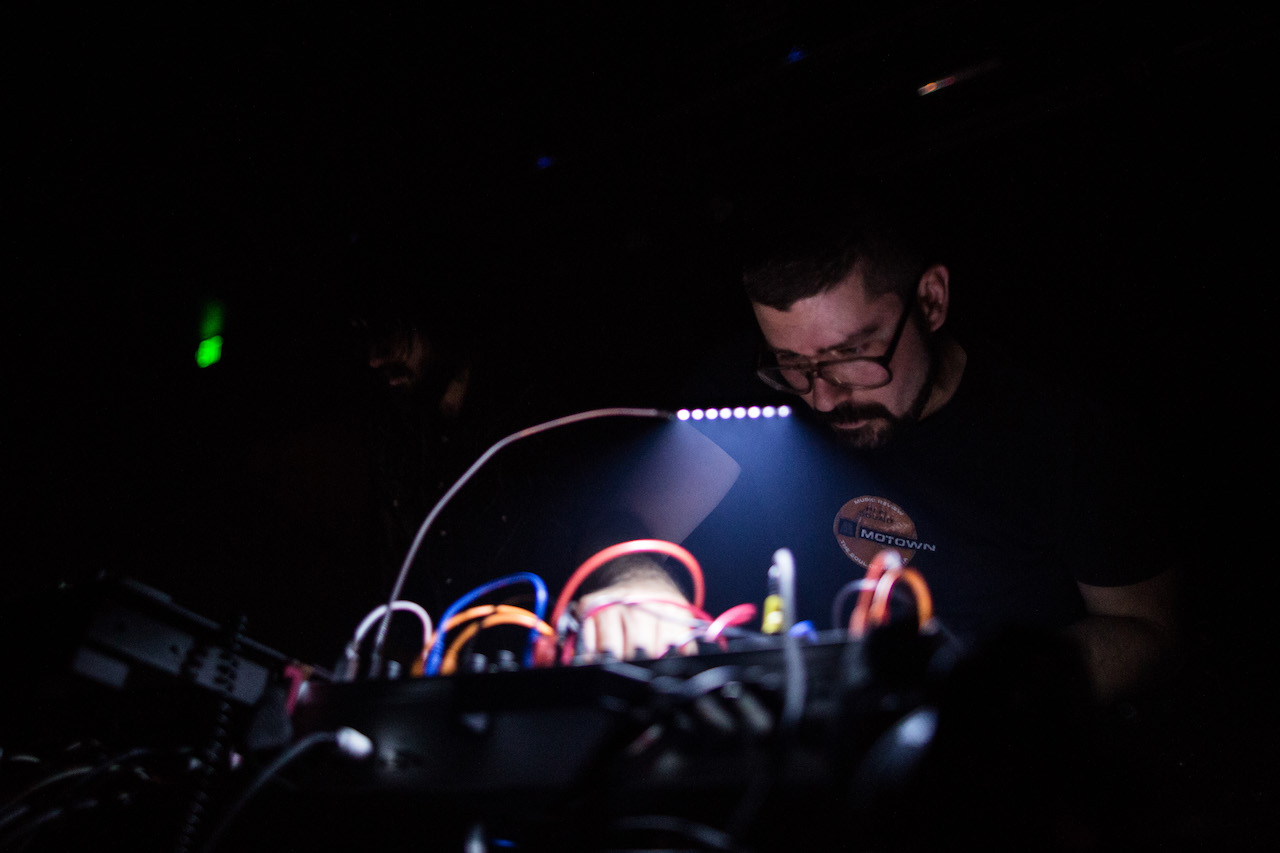 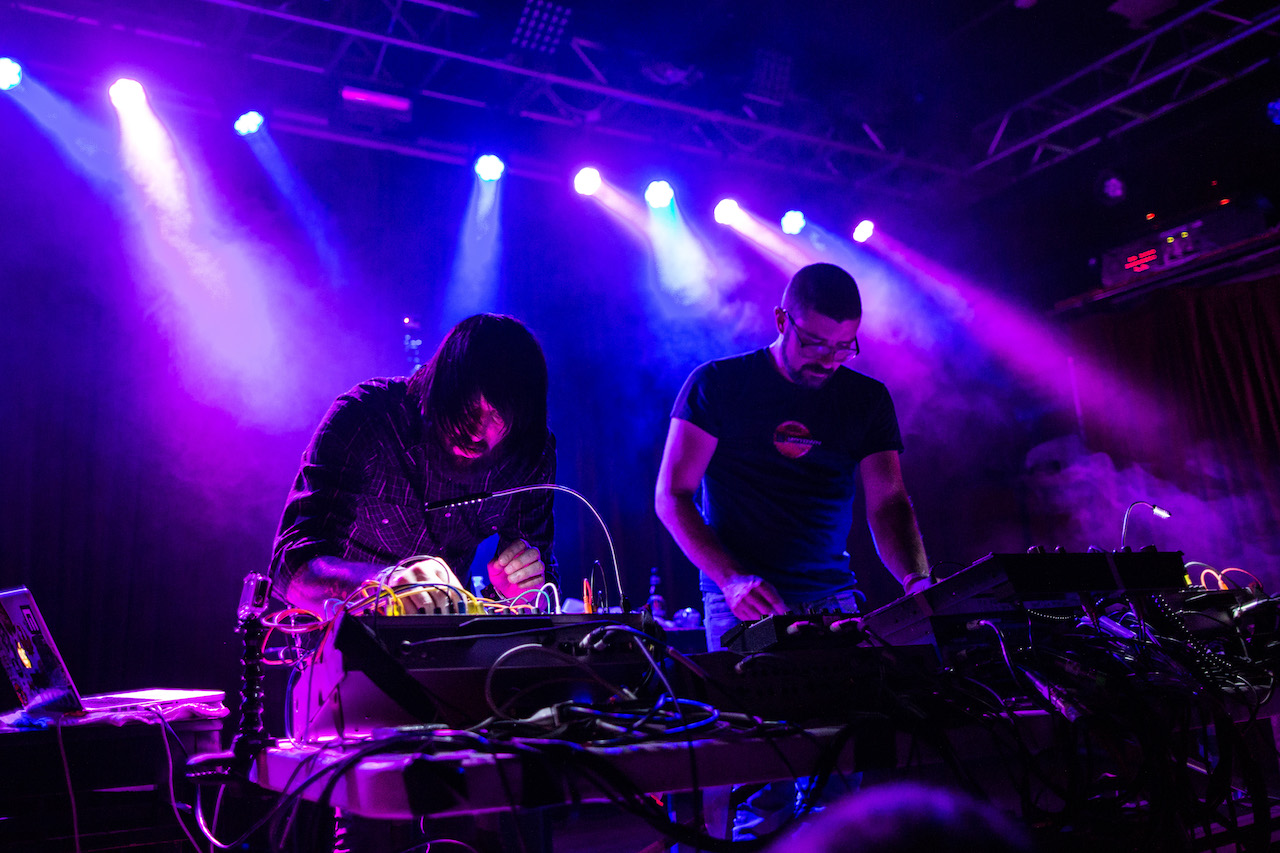 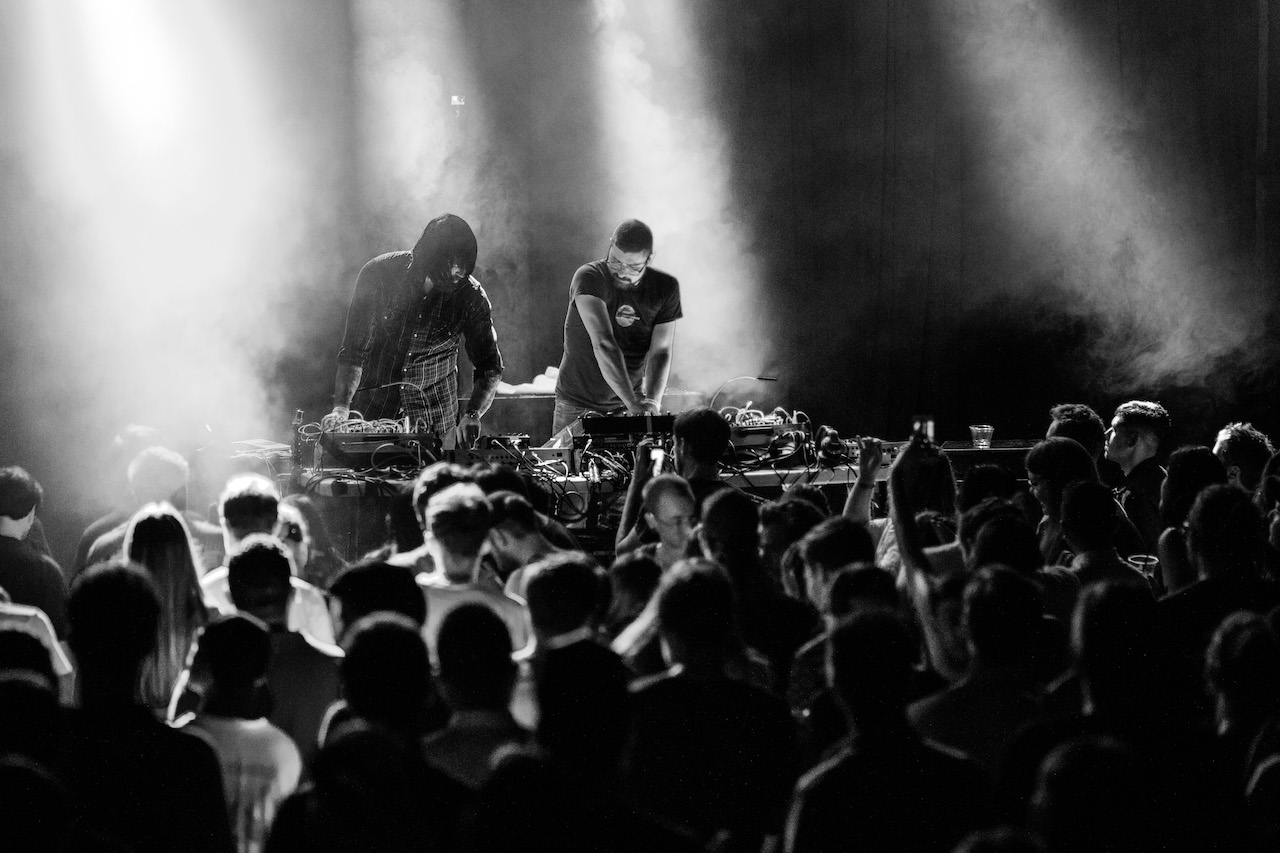 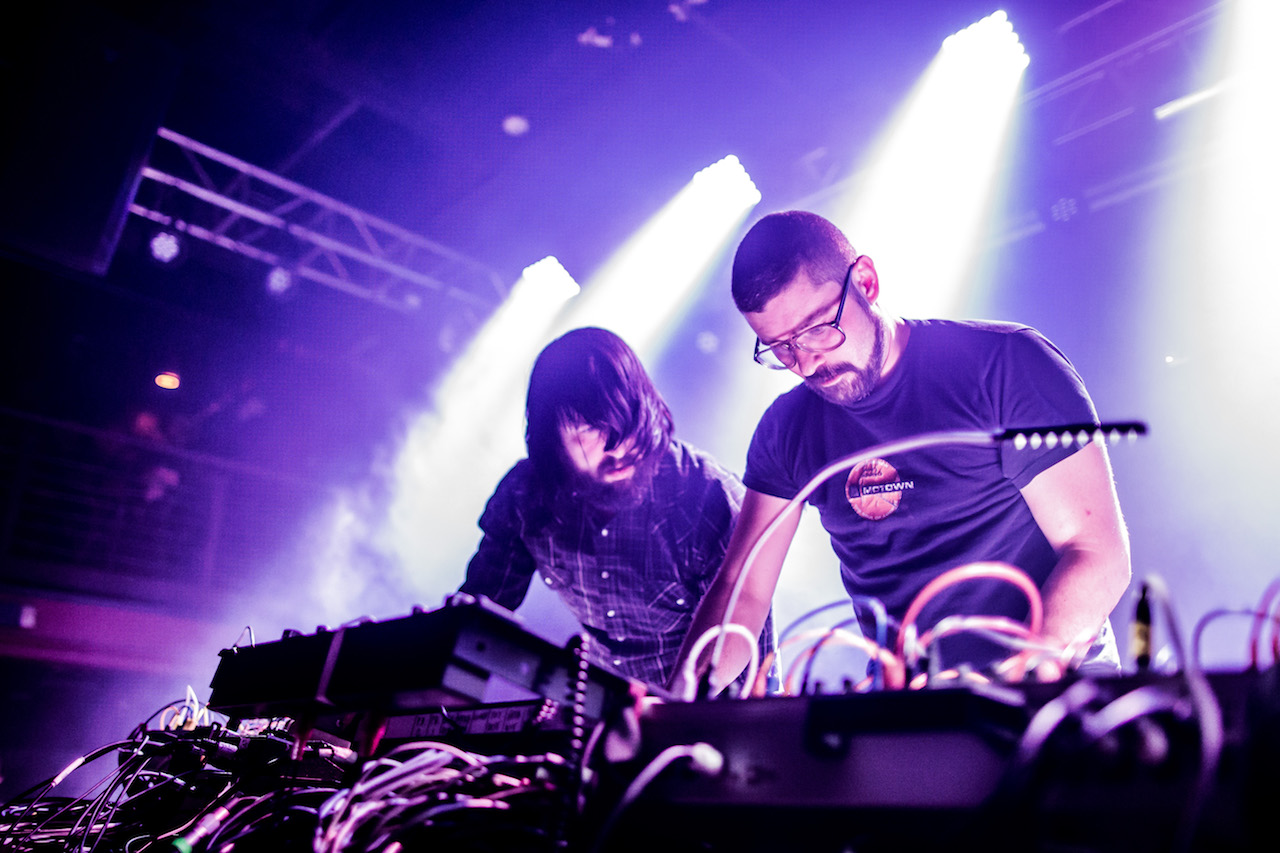 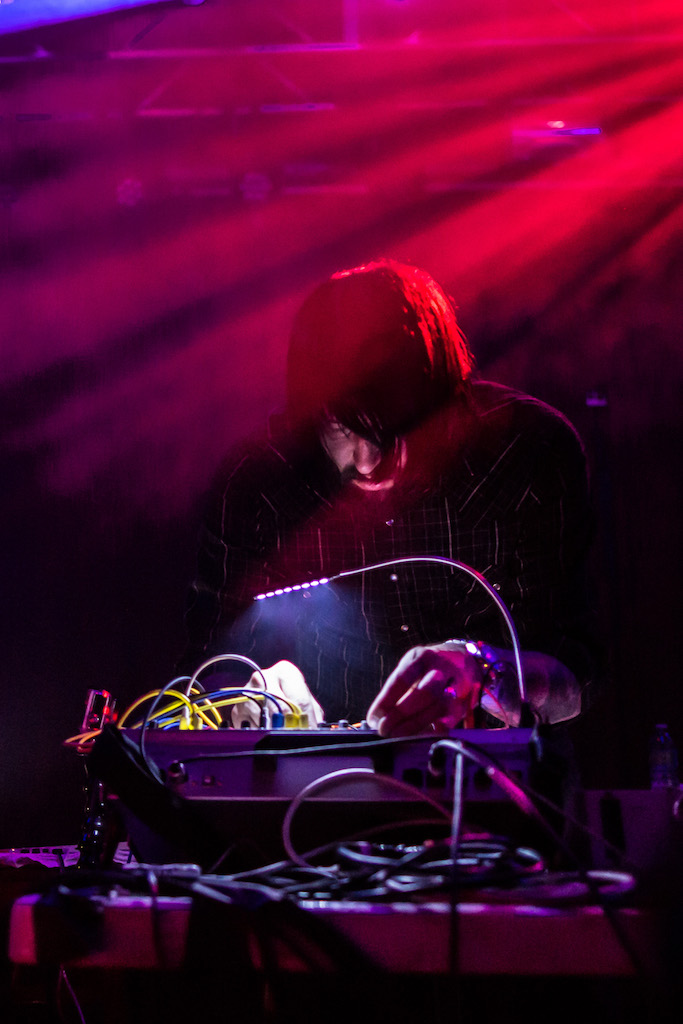 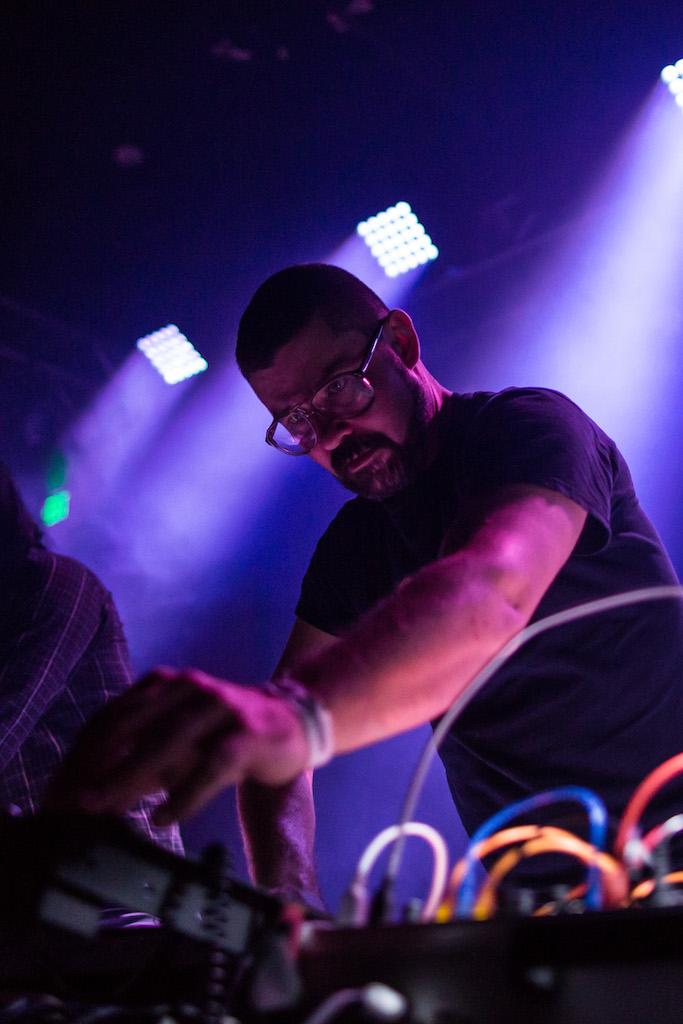 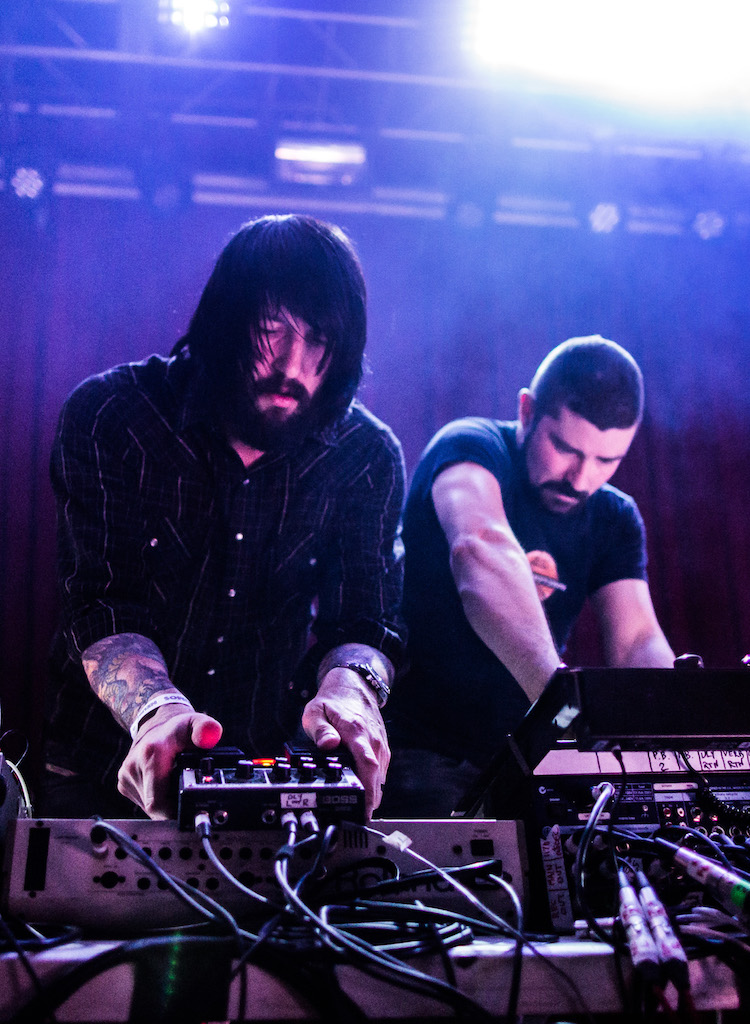 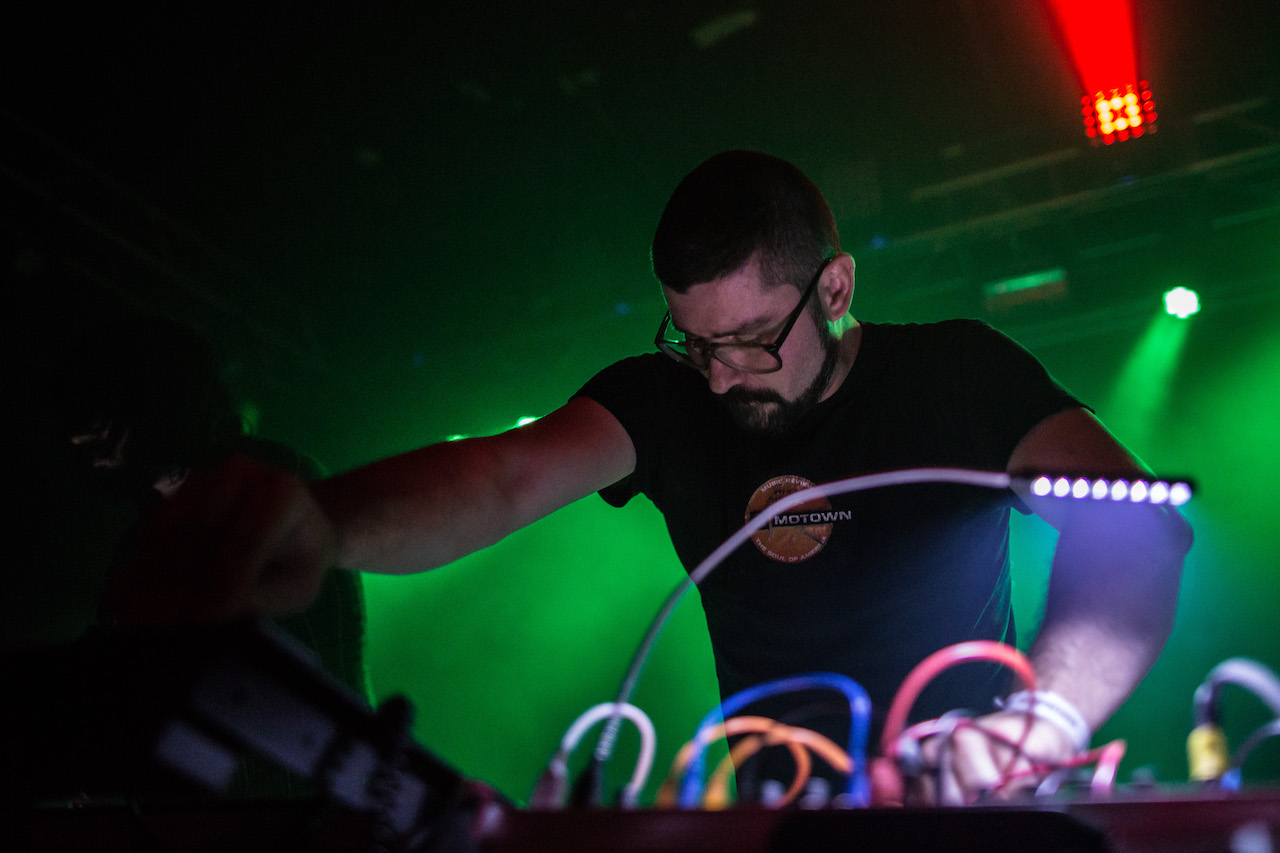 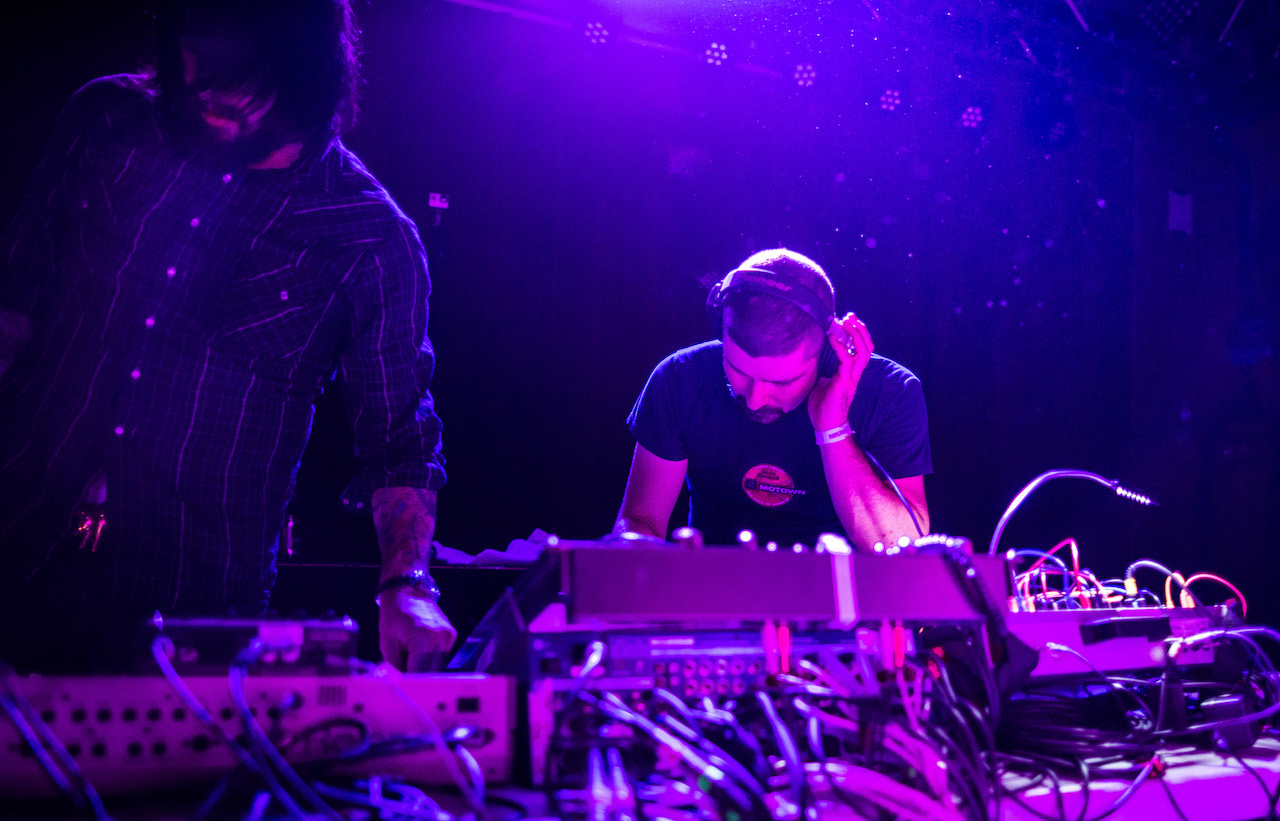