Singer-songwriter Michelle Branch made a long-awaited return to Seattle in support of her new album, Hopeless Romantic, her first studio recording in nearly 14 years. The Showbox at the Market appearance was the tenth stop of her 32-city Hopeless Romantic Tour. Her four-member band included The Black Keys drummer and fiancé, Patrick Carney. New York City-based Haerts – fronted by Nini Fabi and Benjamin Gebert – opened, and will be doing so through most of the tour. 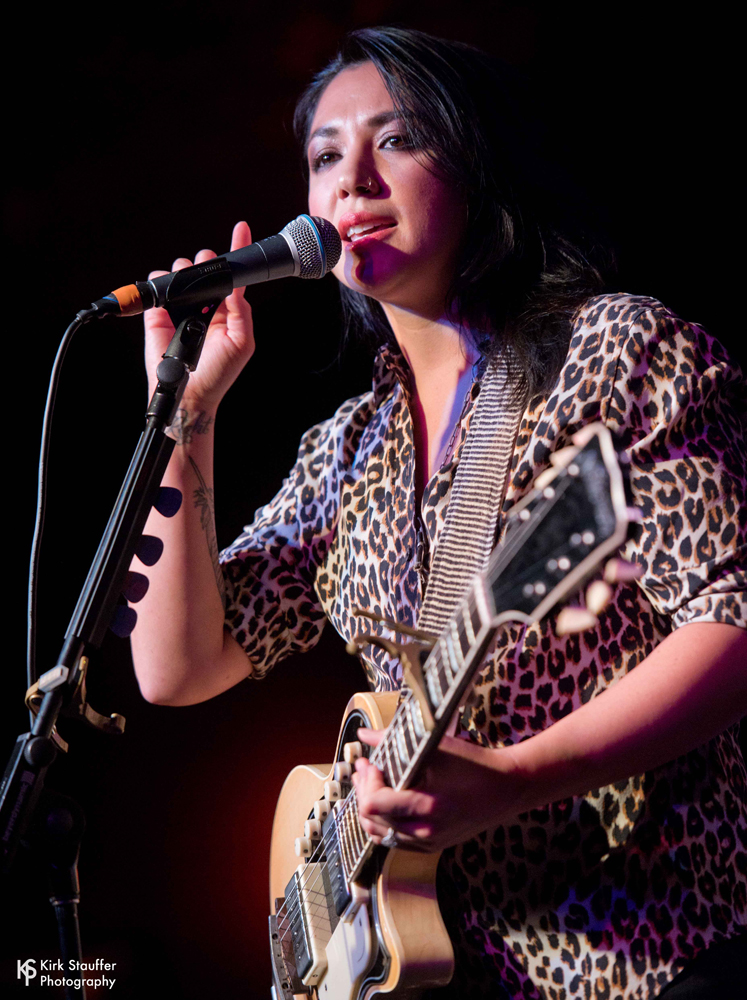 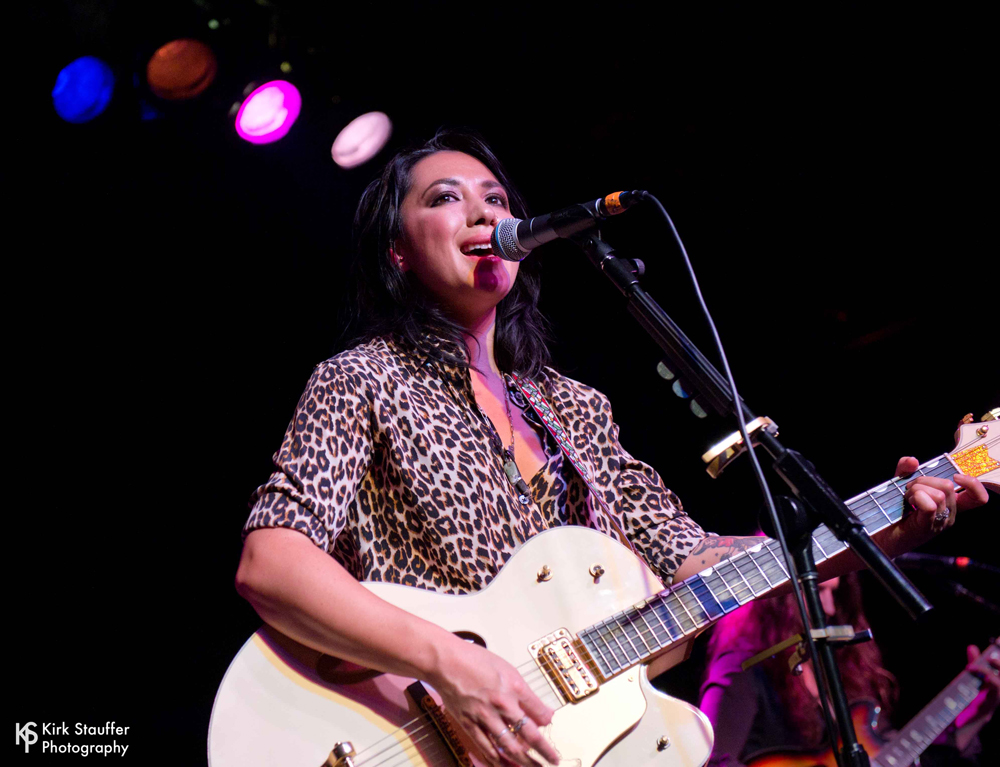 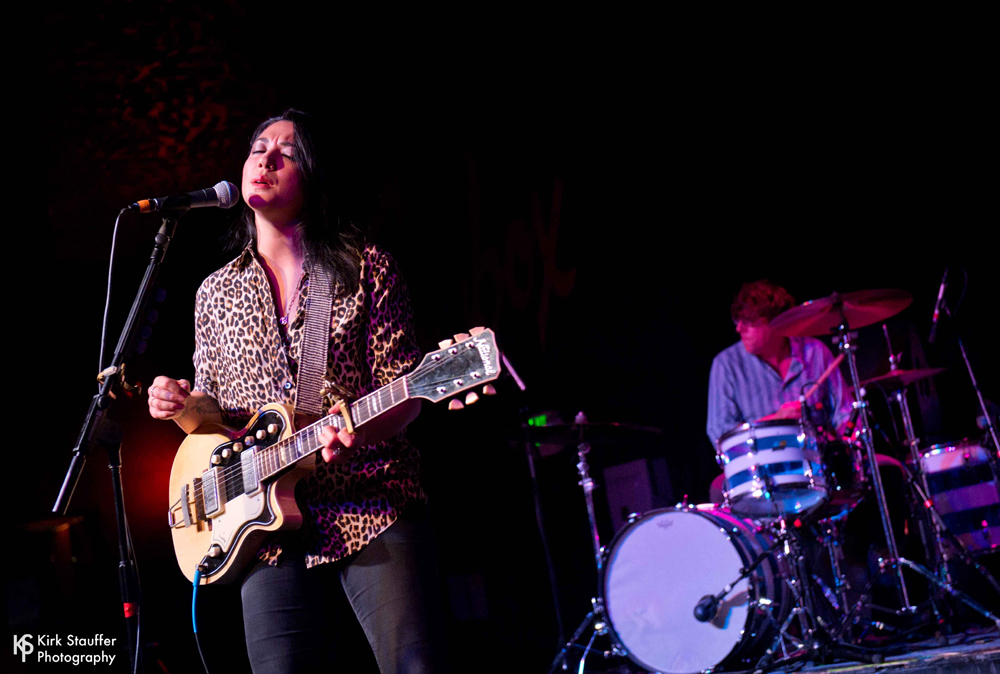 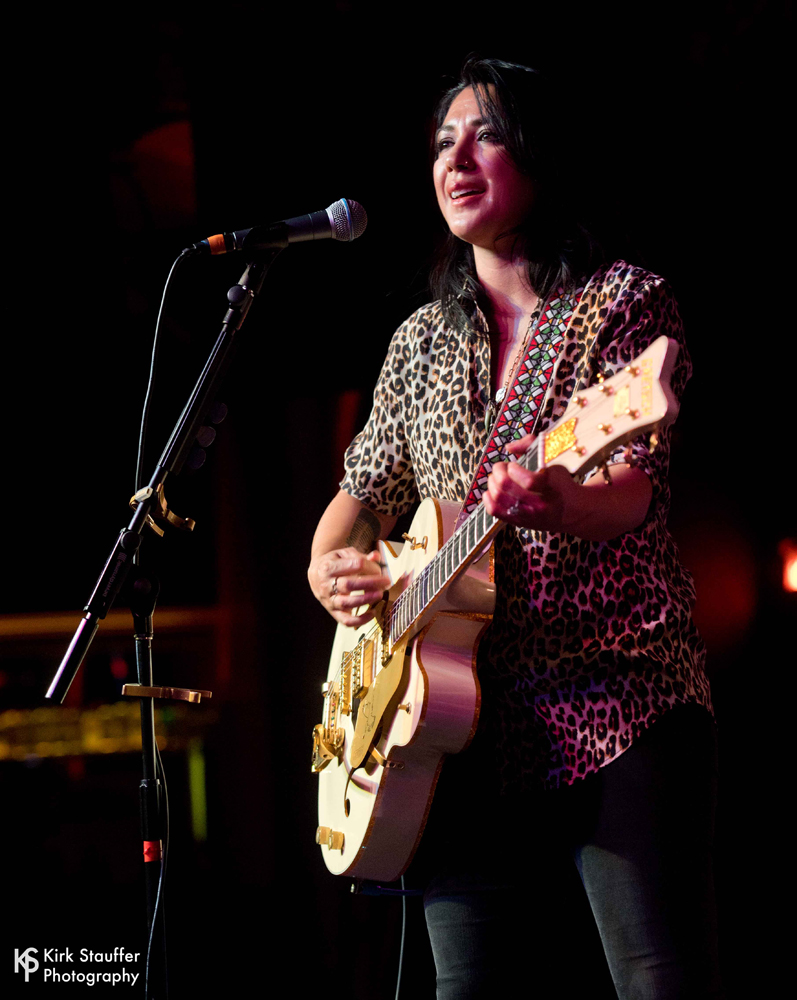 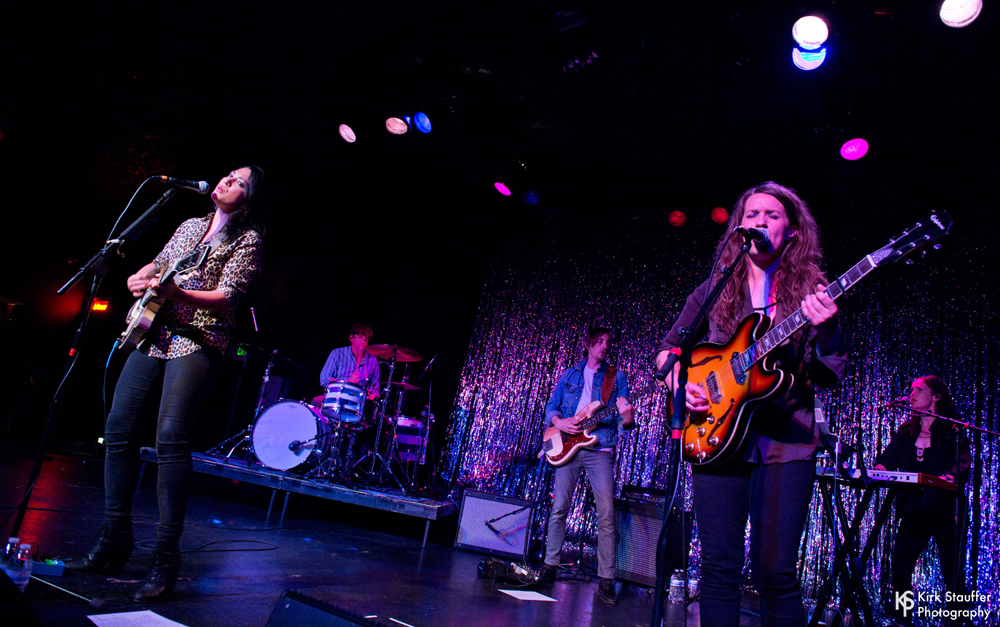 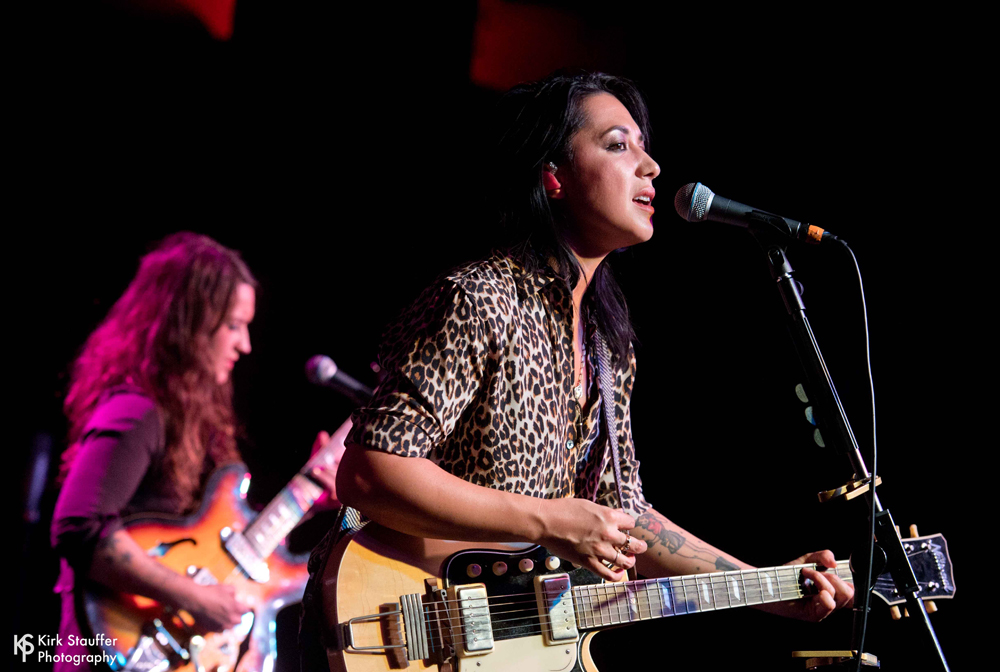 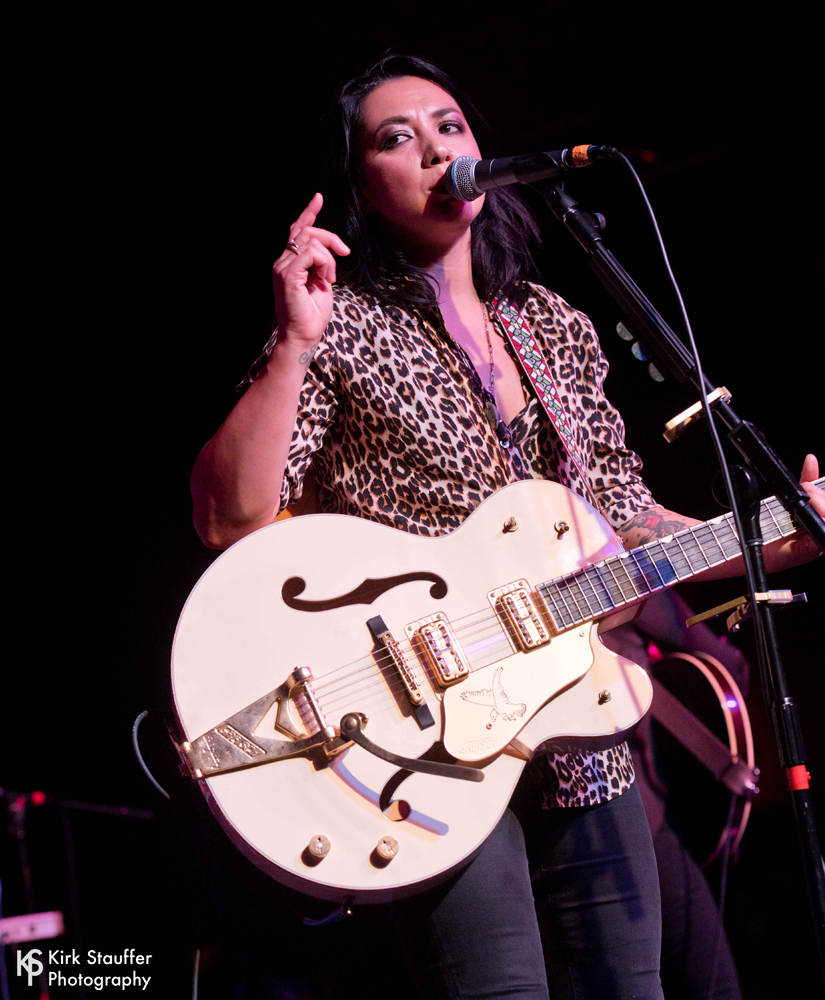 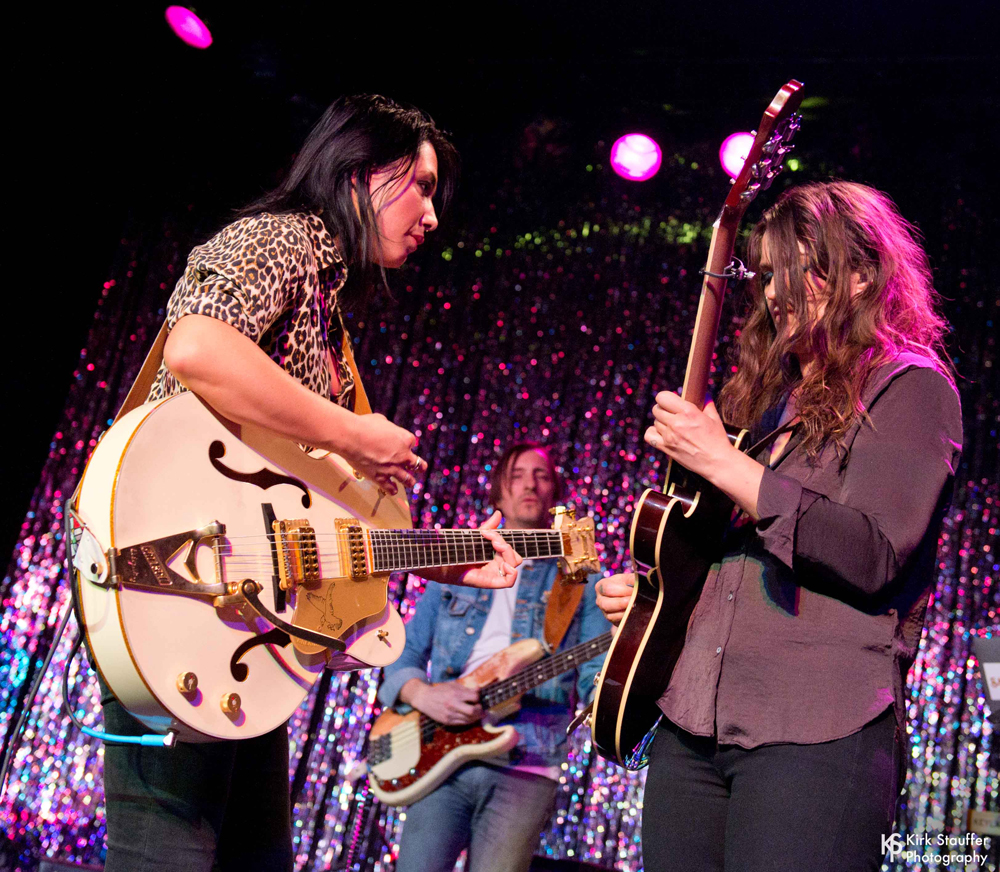 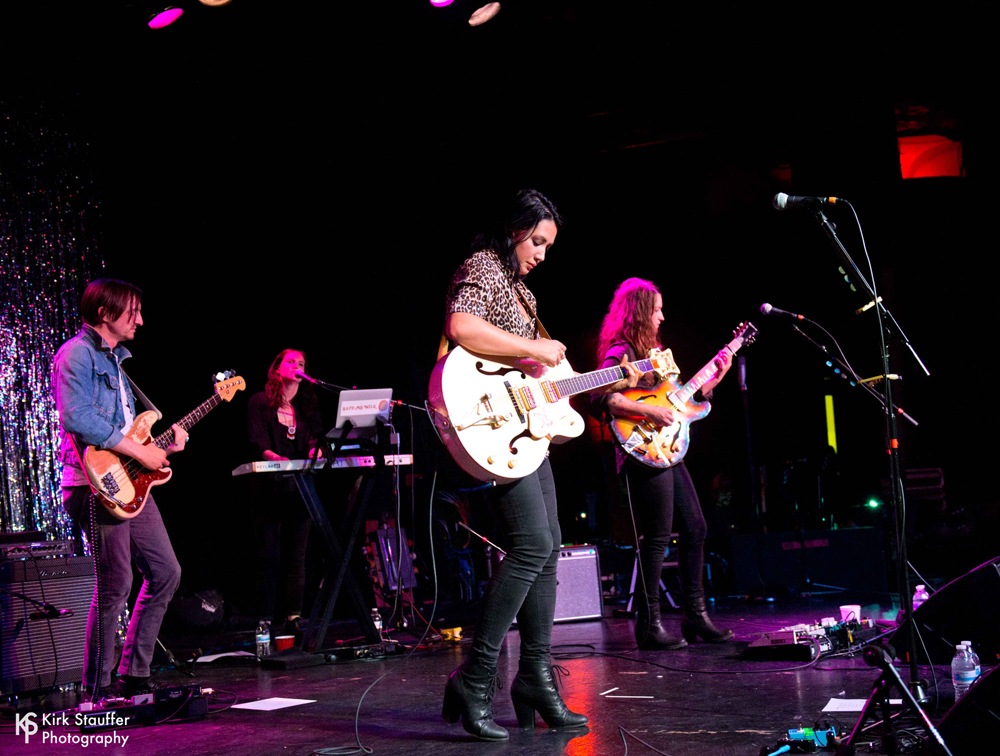 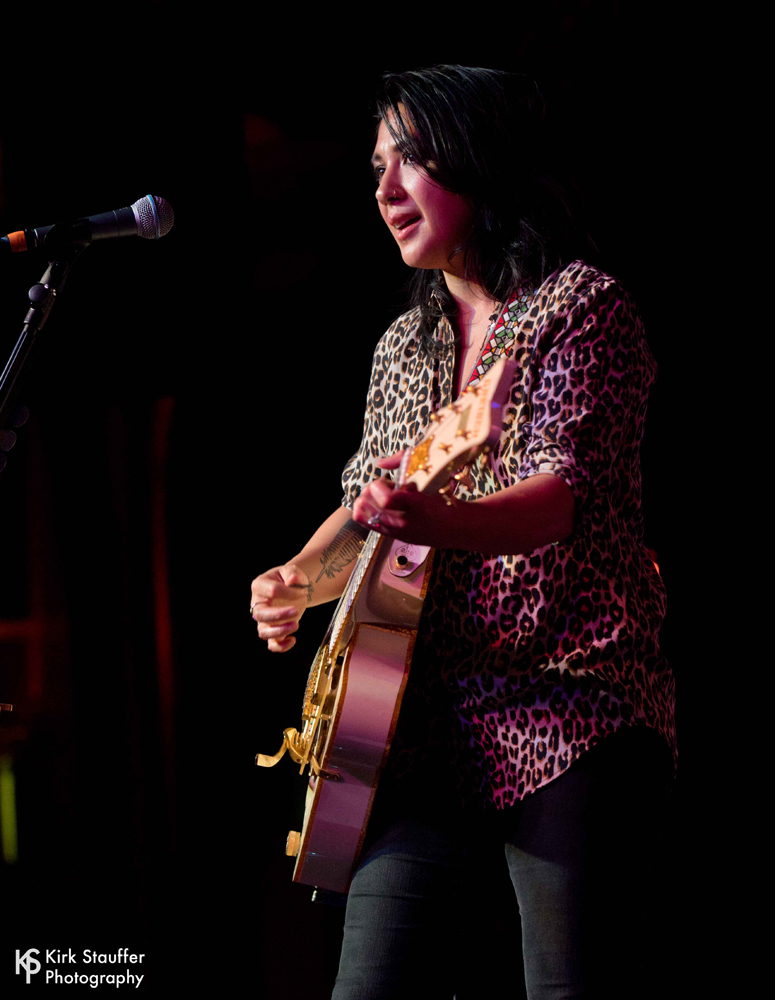 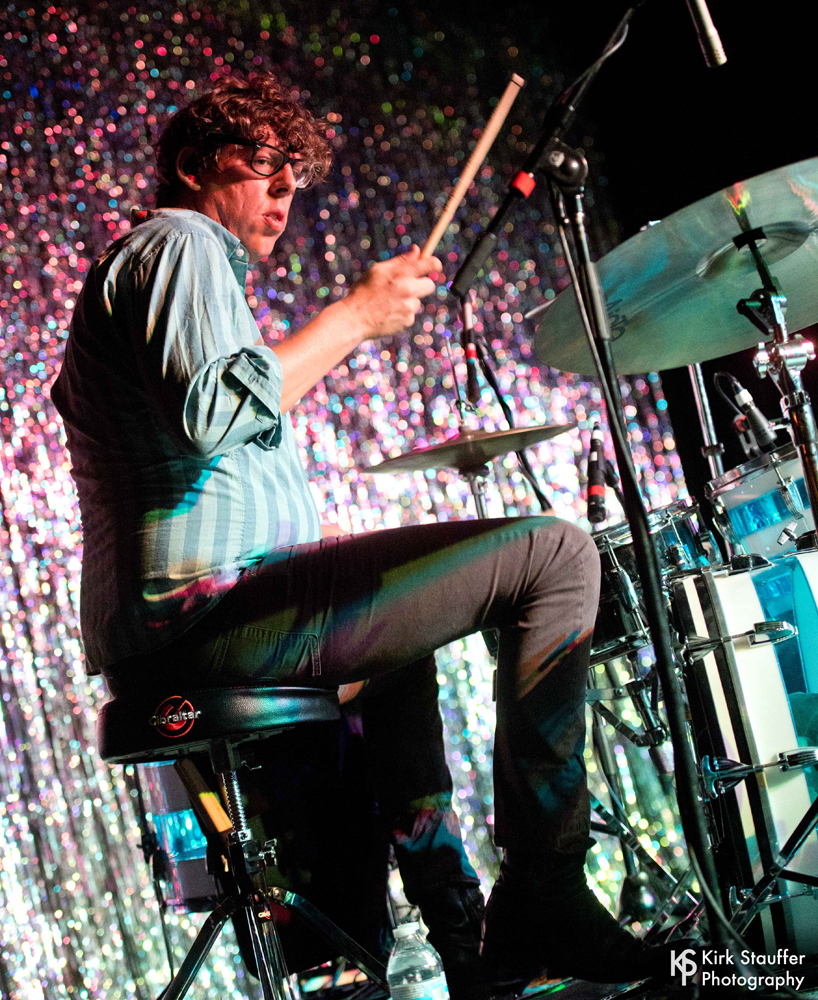 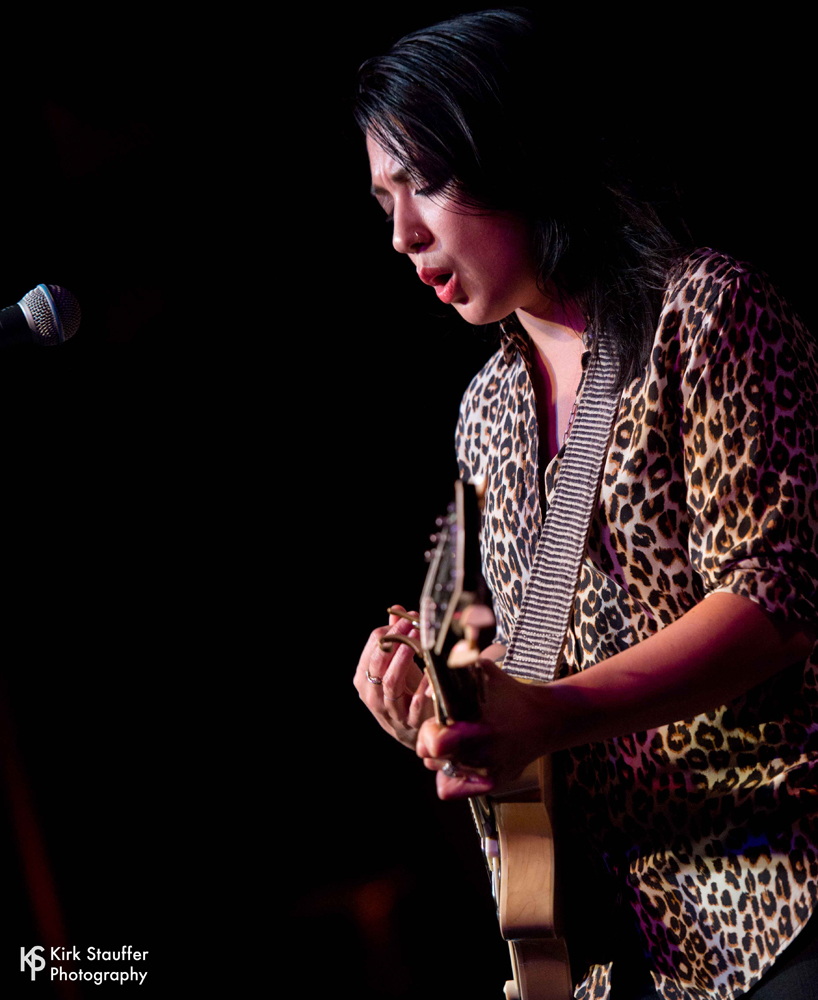 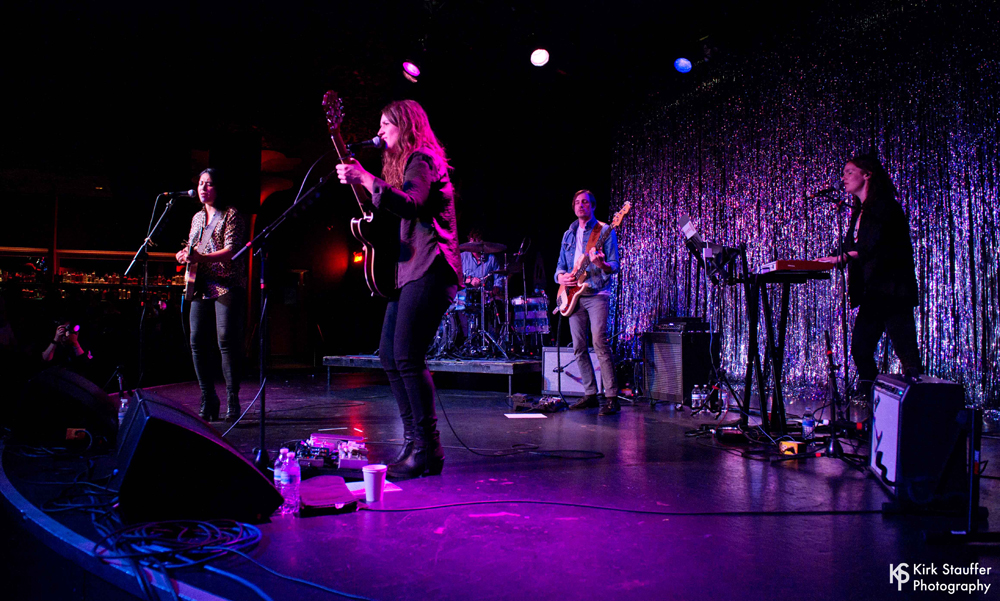 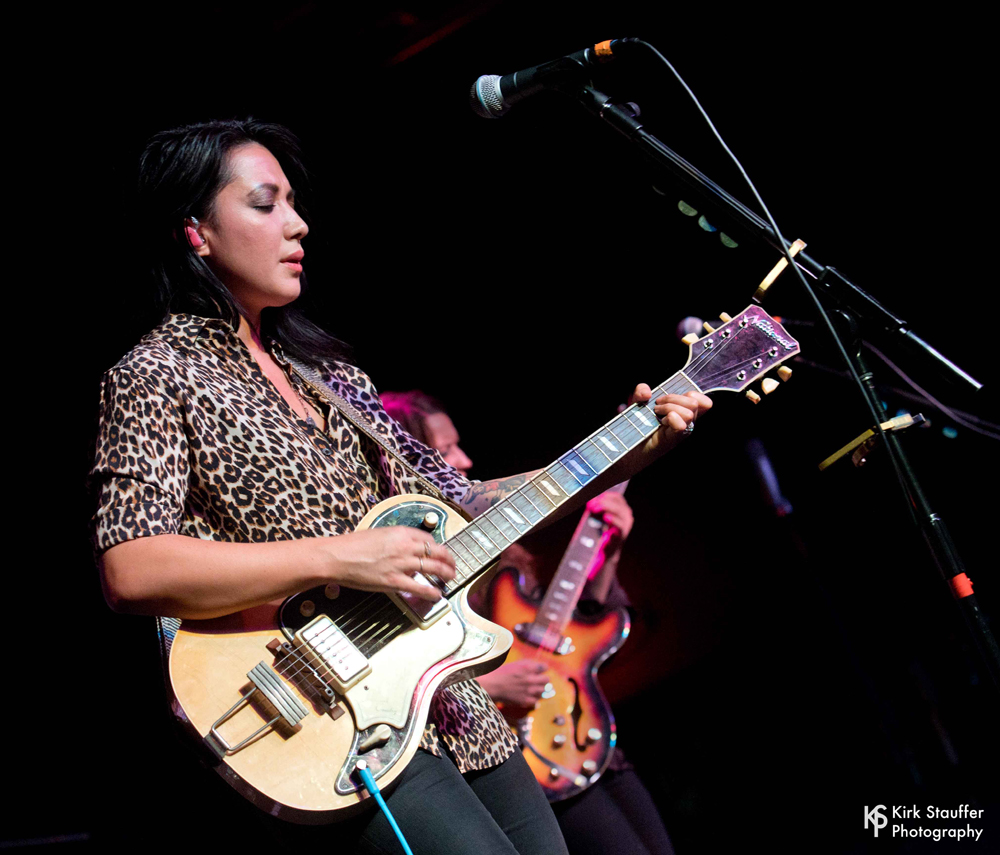 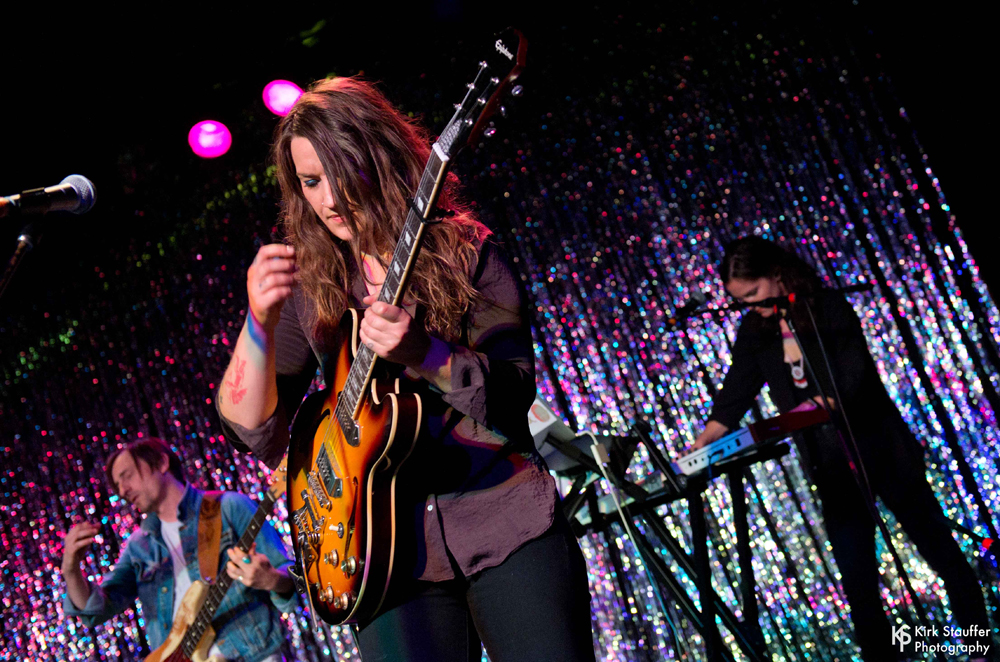 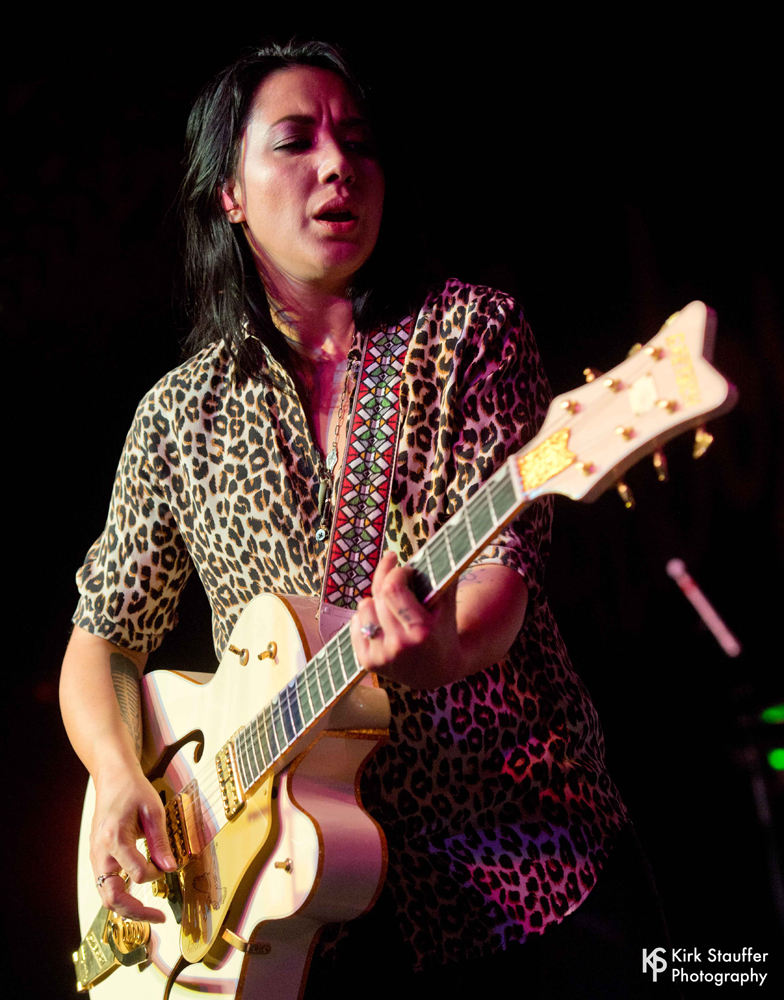 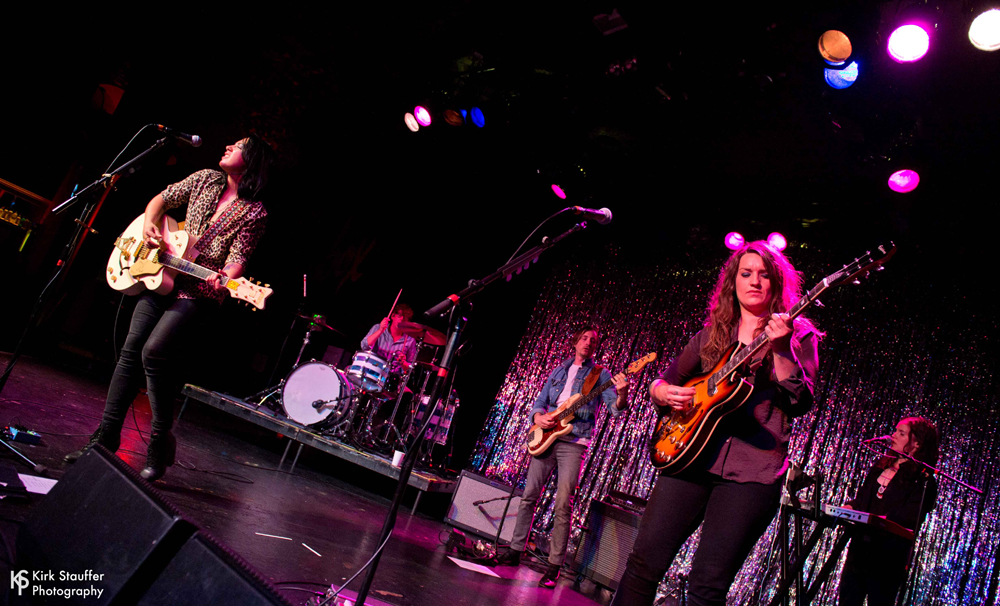 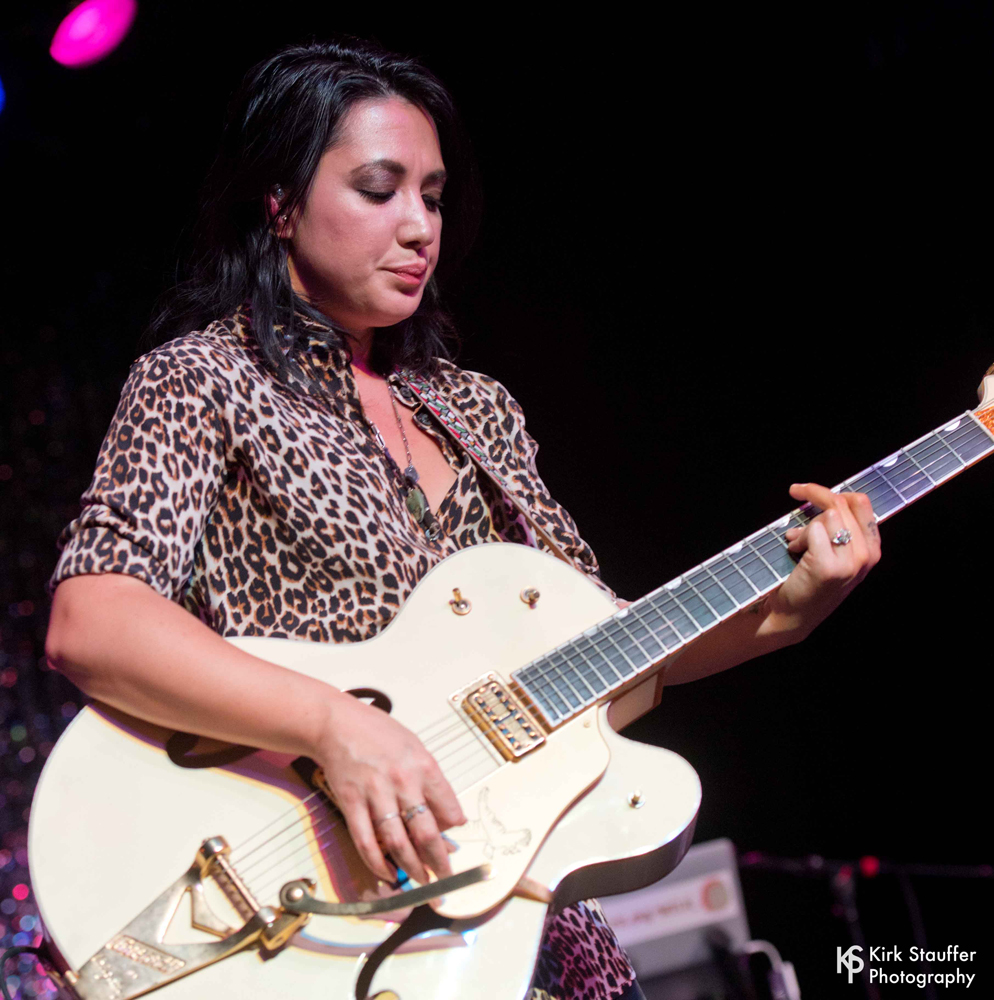 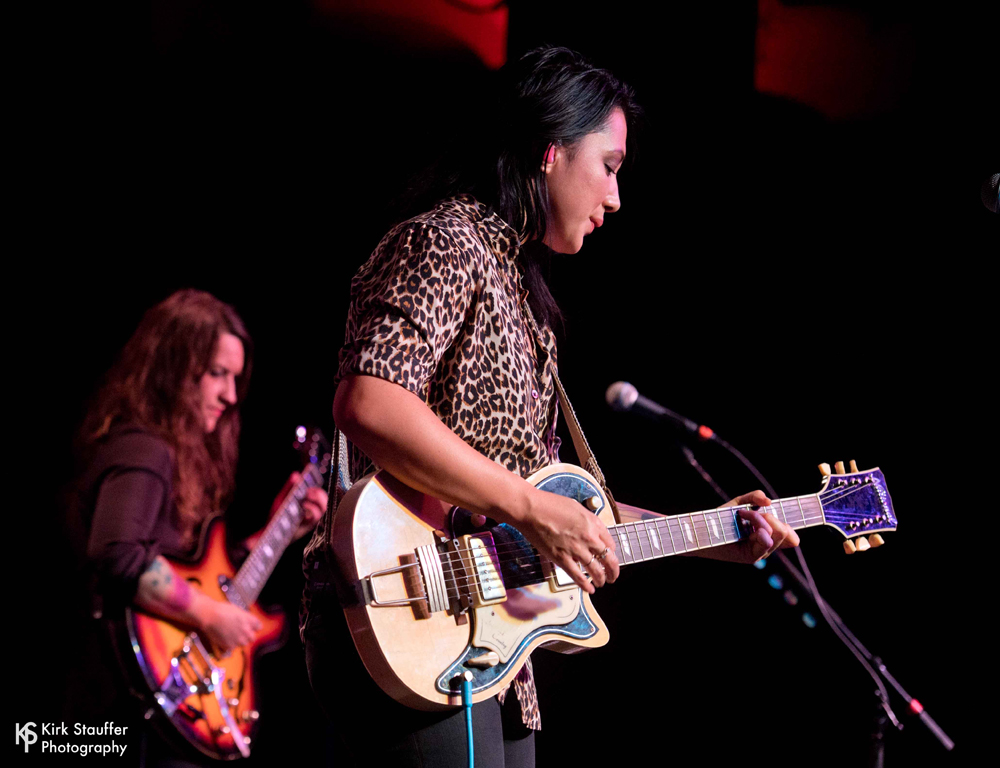 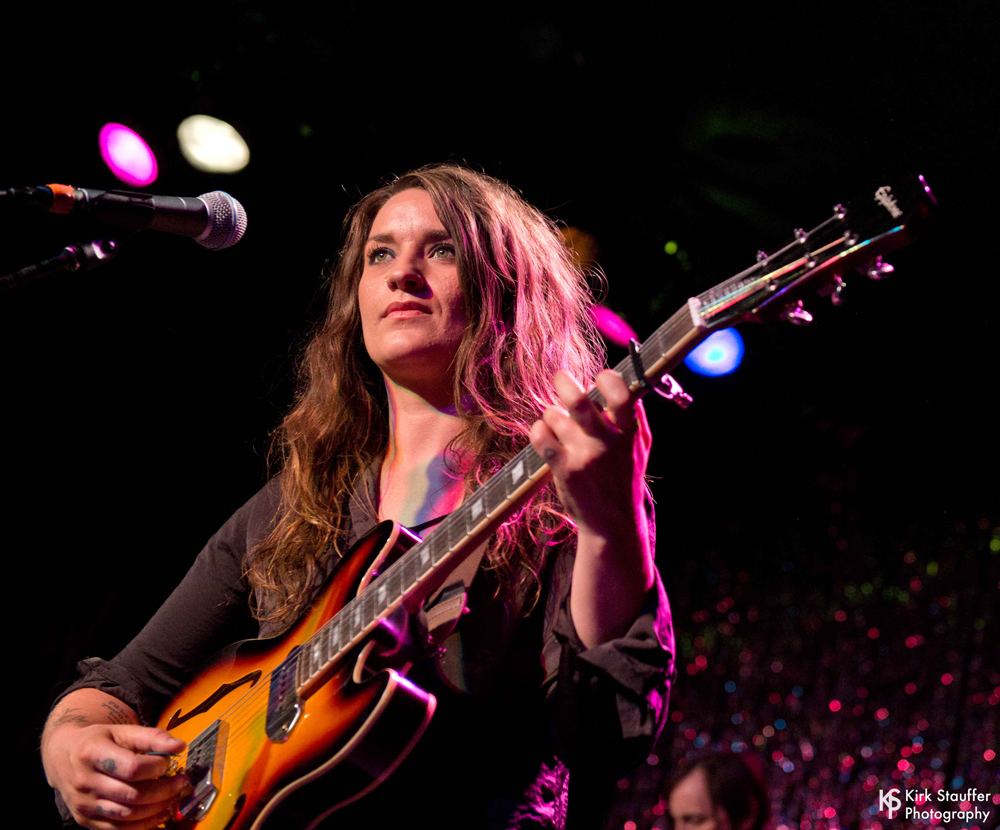 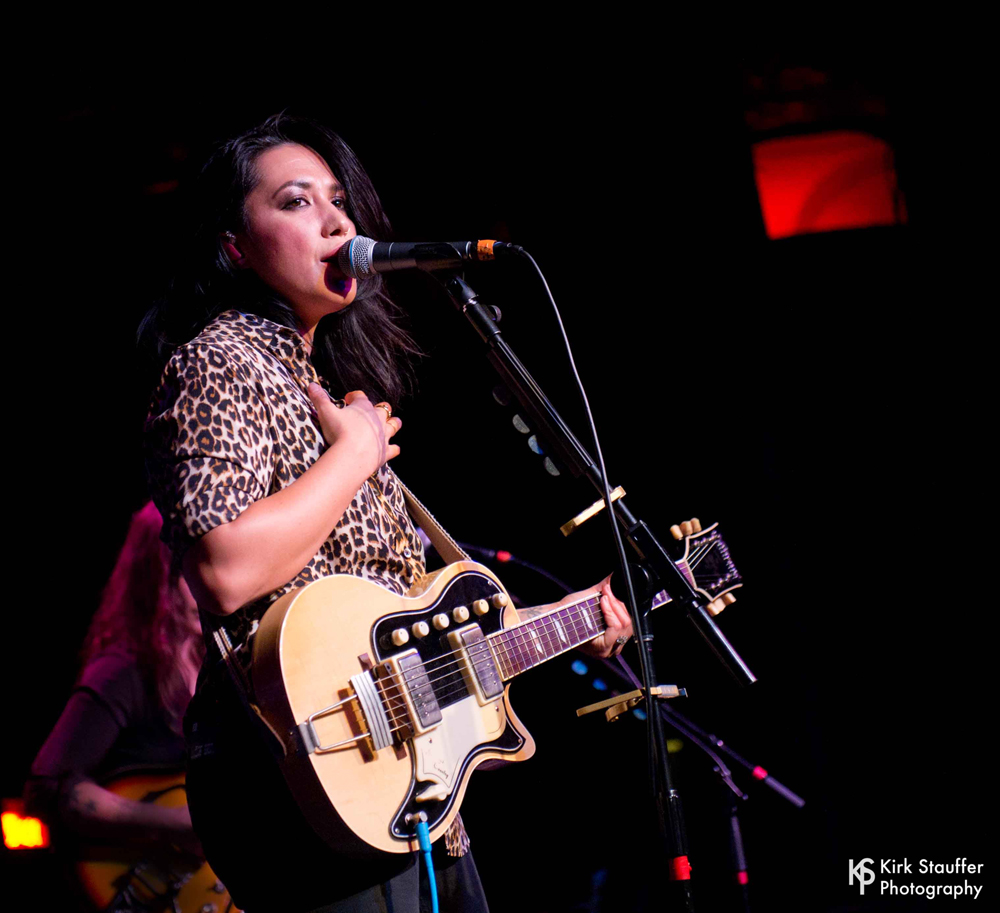 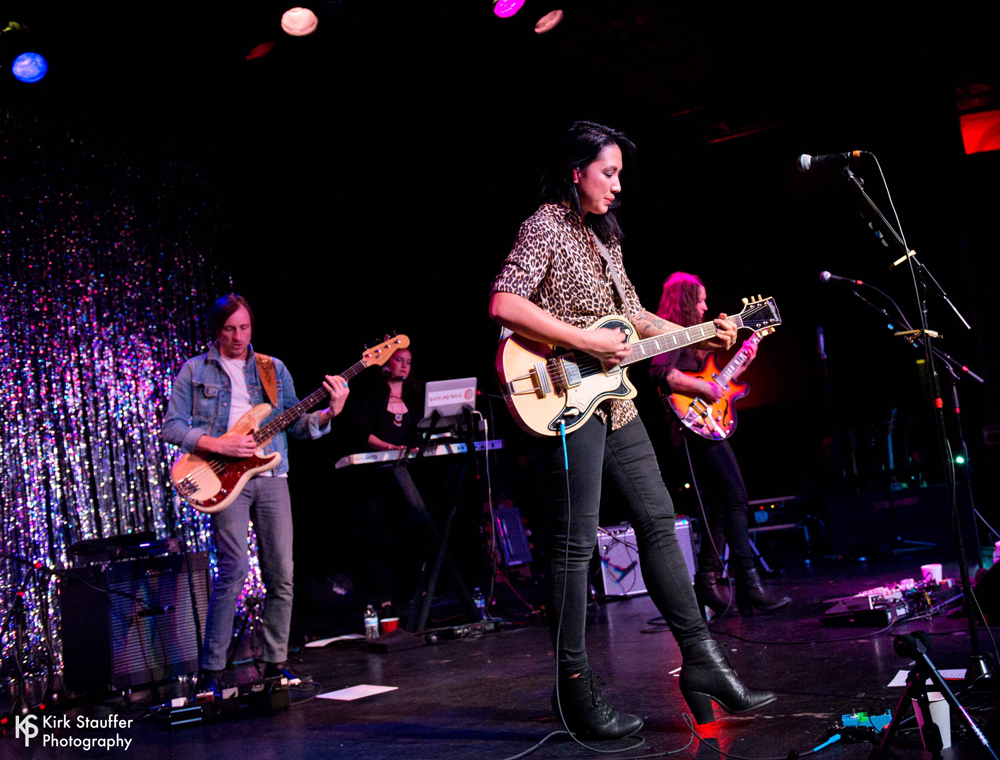 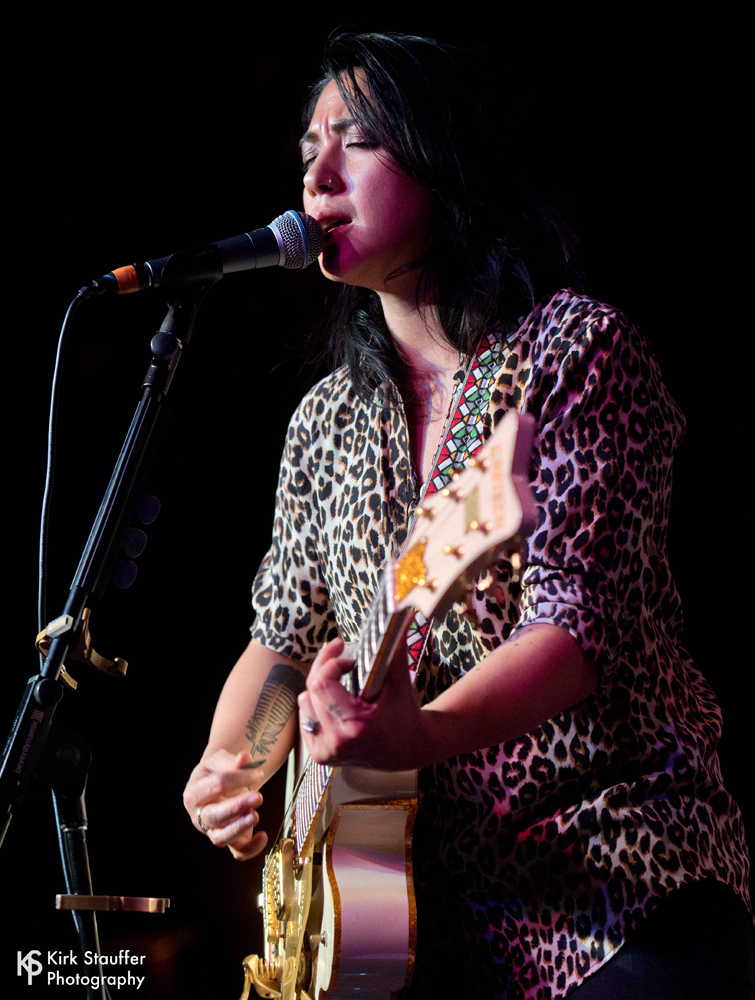 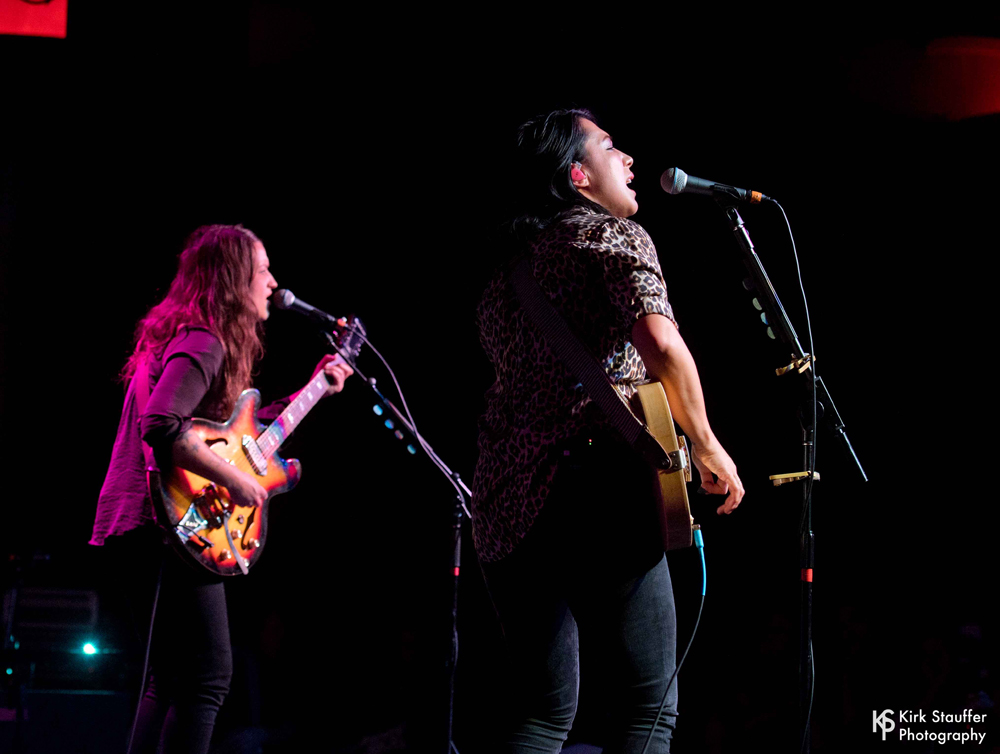 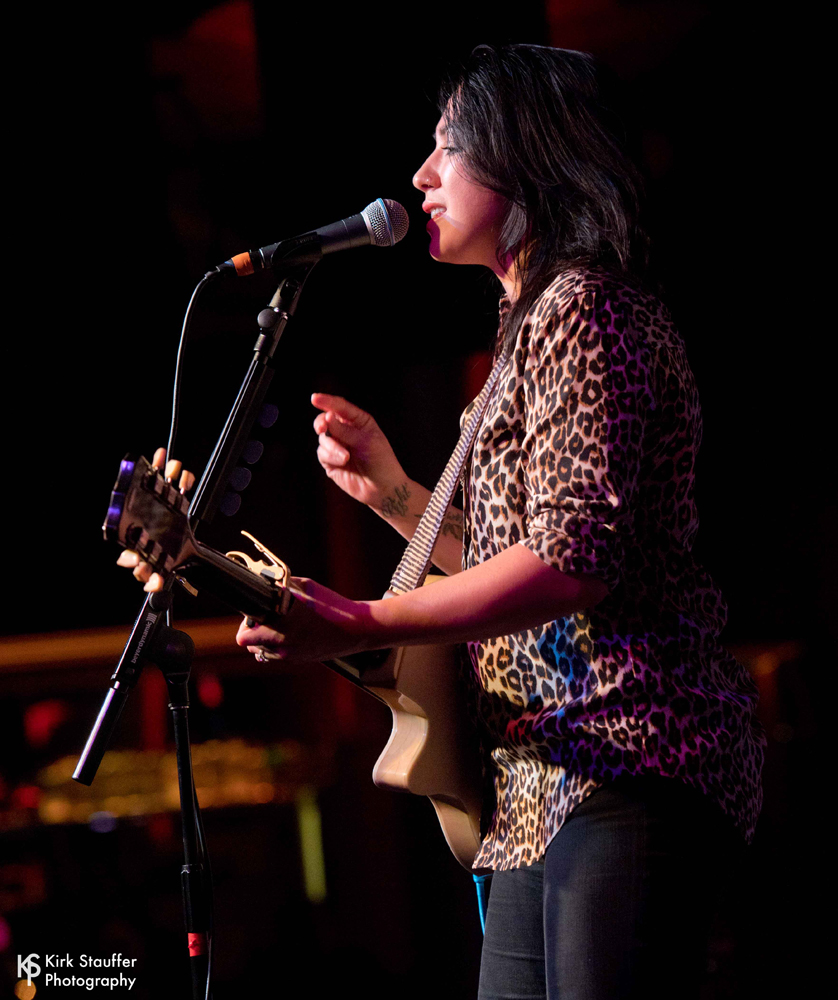 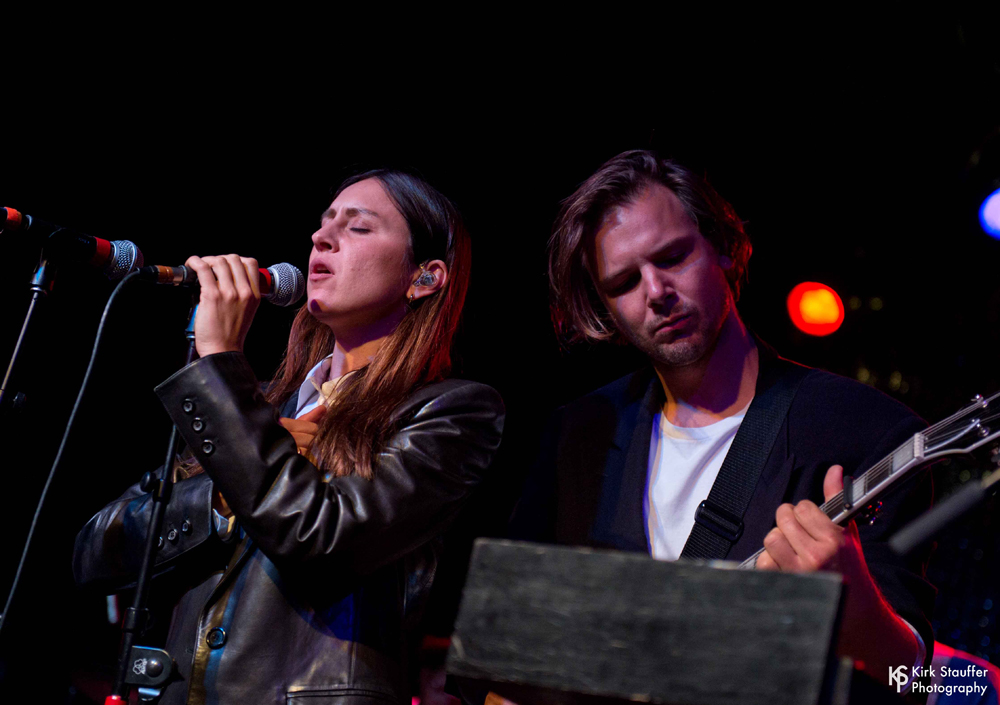 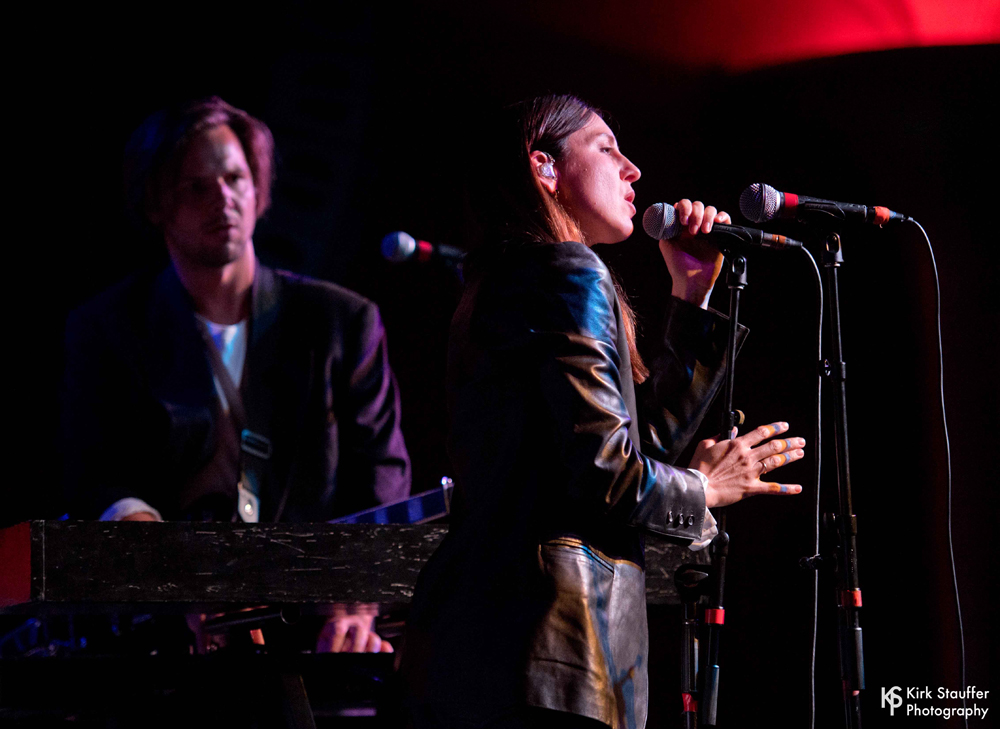 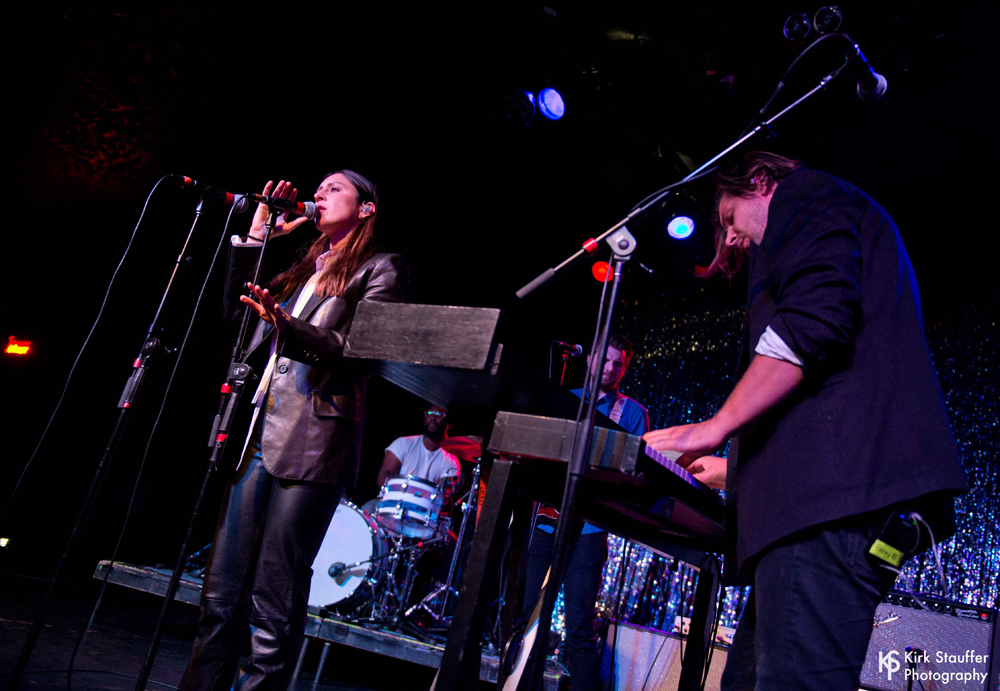 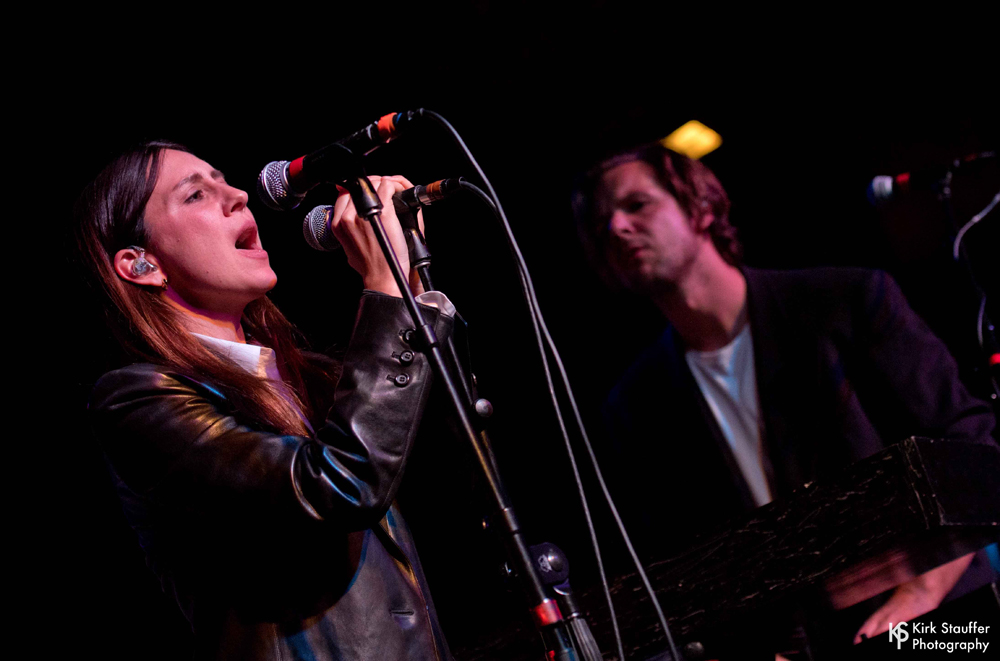