The as always low-keyed, but thoroughly entertaining, Maria Taylor made a stop at Barboza during the first leg of her 2014 tour. She started on drums while playing a few songs from her new album, Something About Knowing, then switched to guitar and occasionally piano for the remainder of the set. Maria had 3 other members in her band which included brother Macey Taylor on bass. They concluded their set with a rocking version of “Xanax” from her first album, 2005’s 11:11. 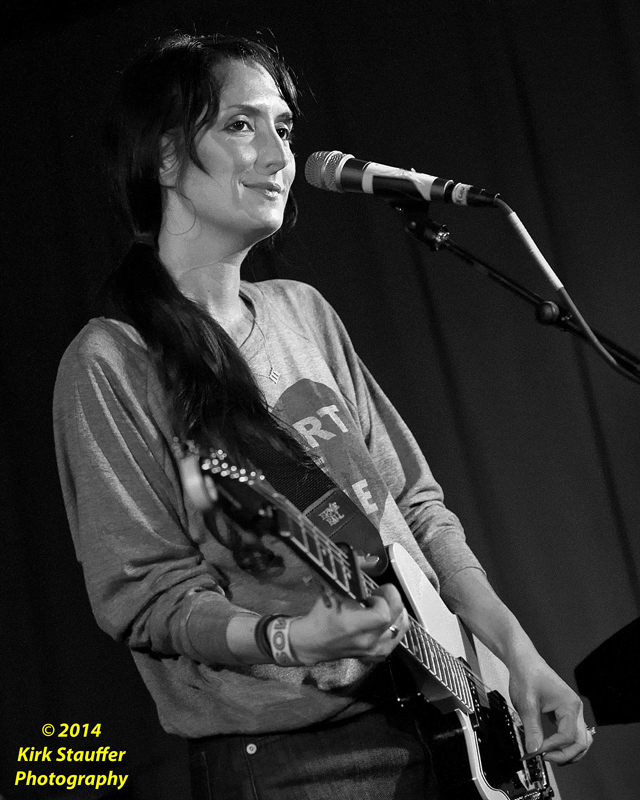 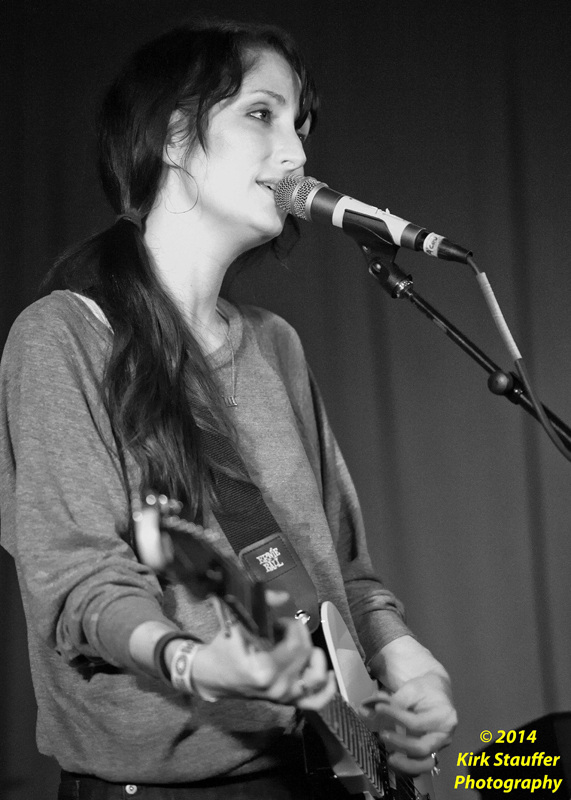 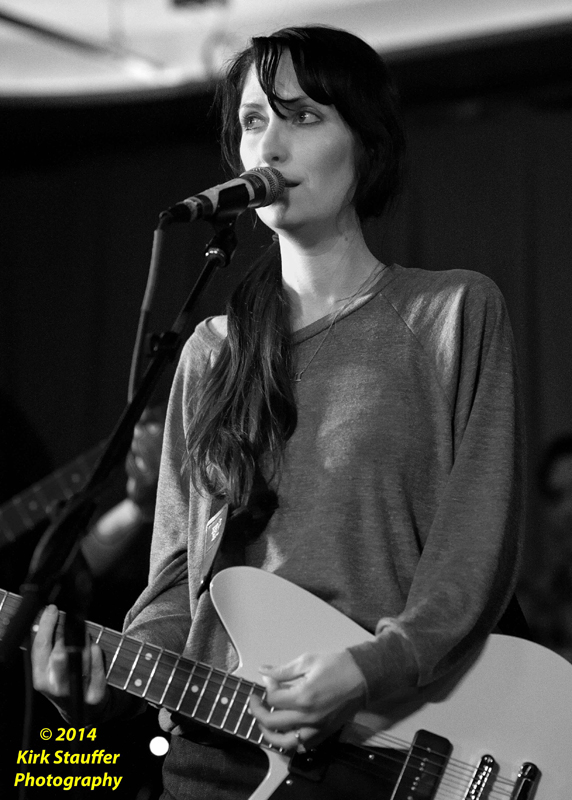 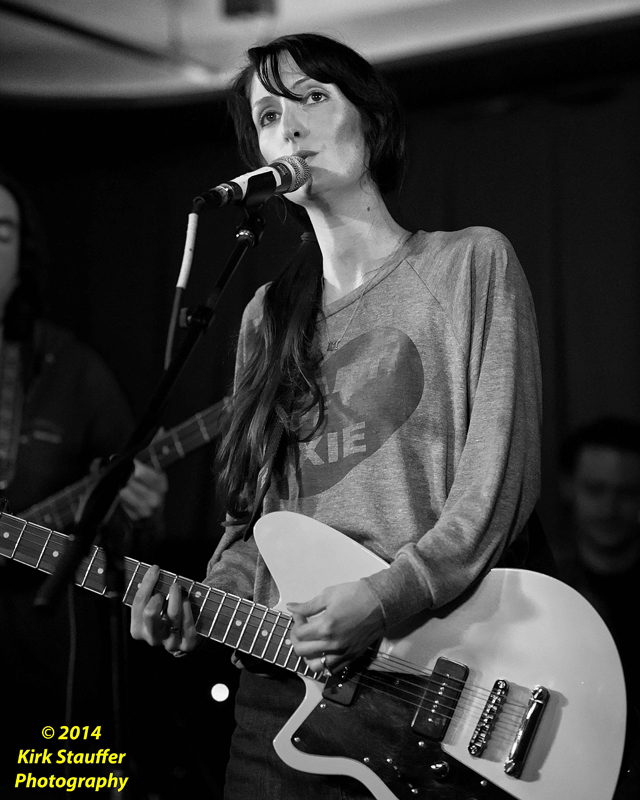 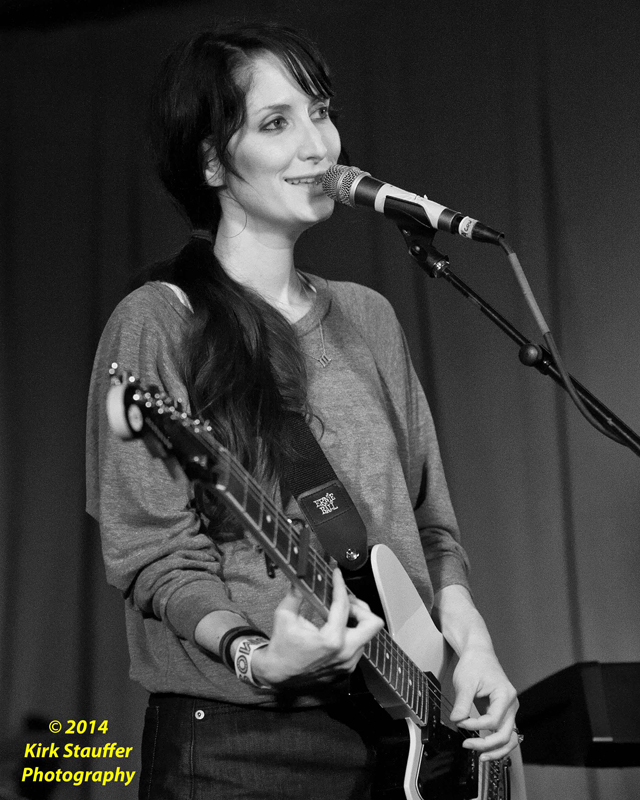 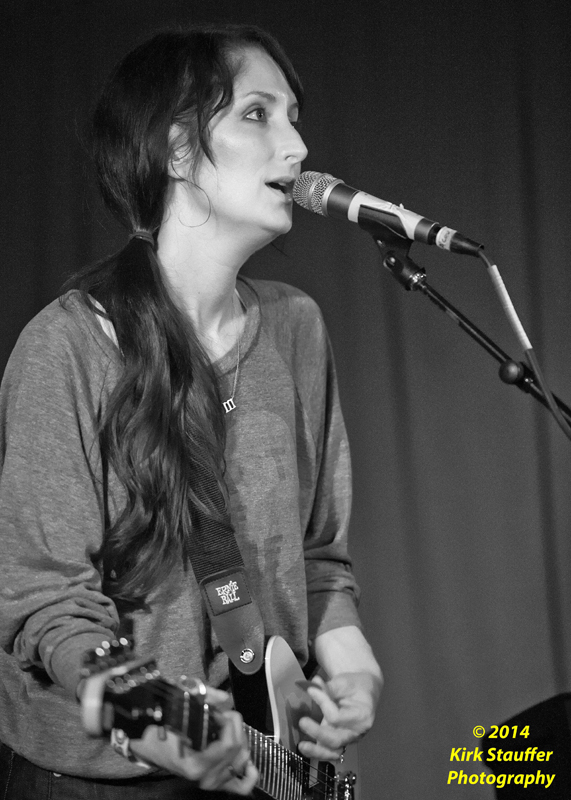 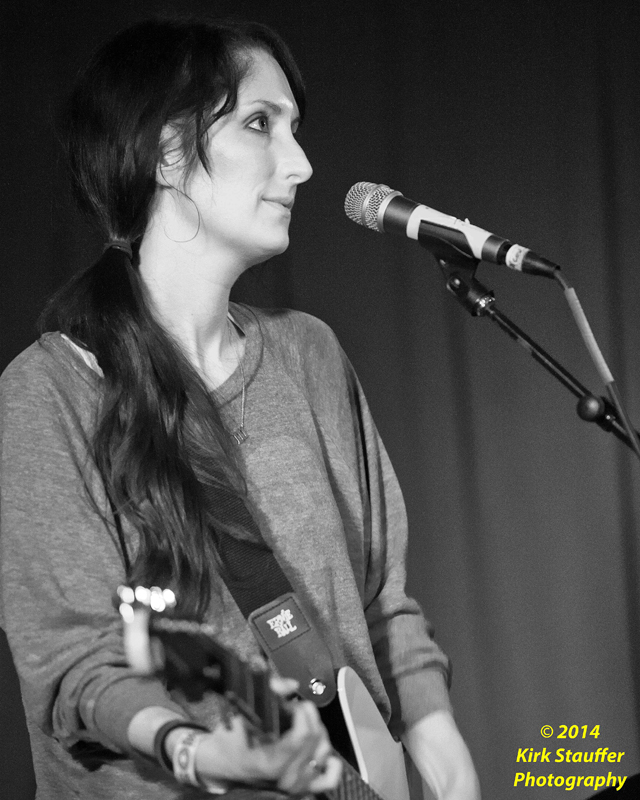 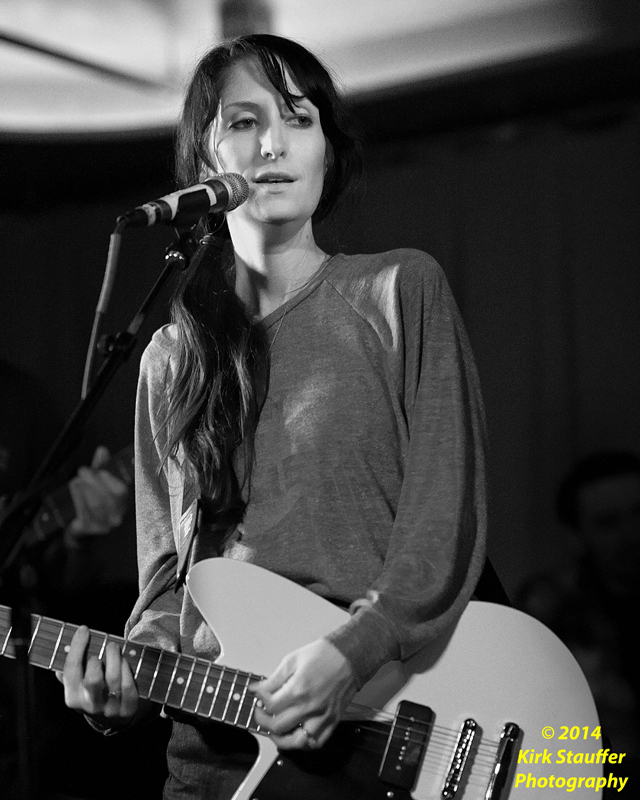 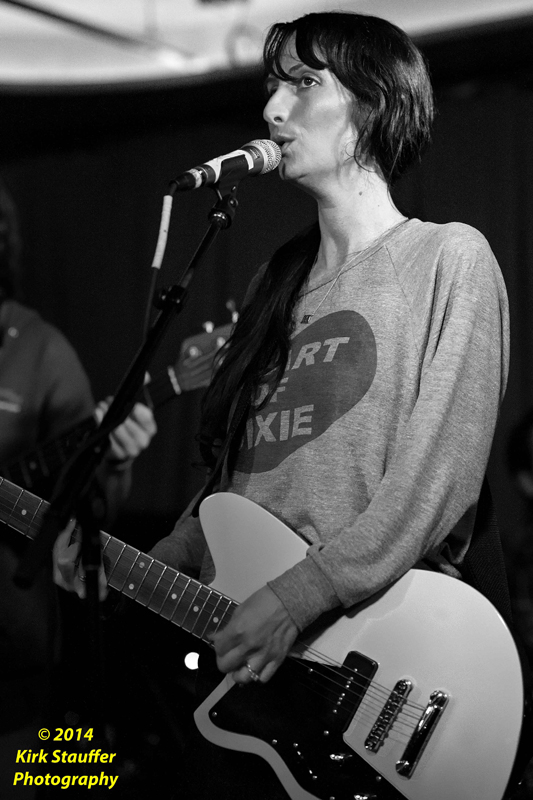 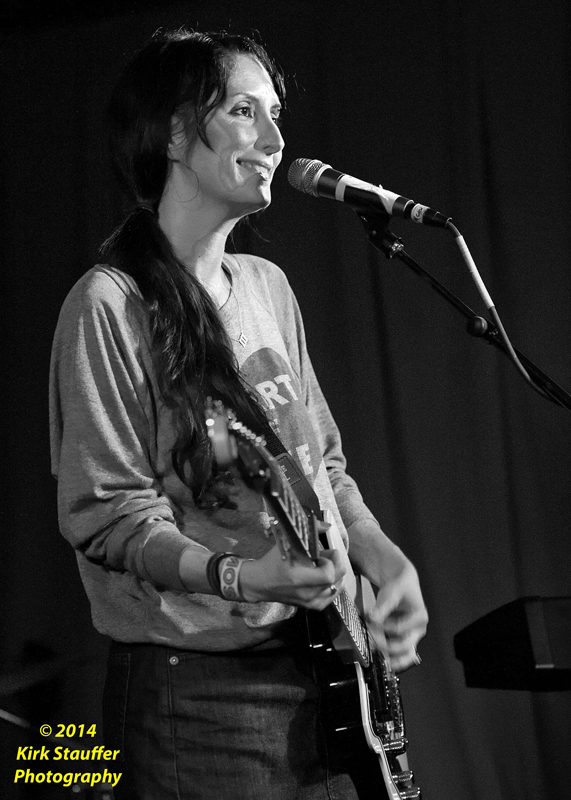 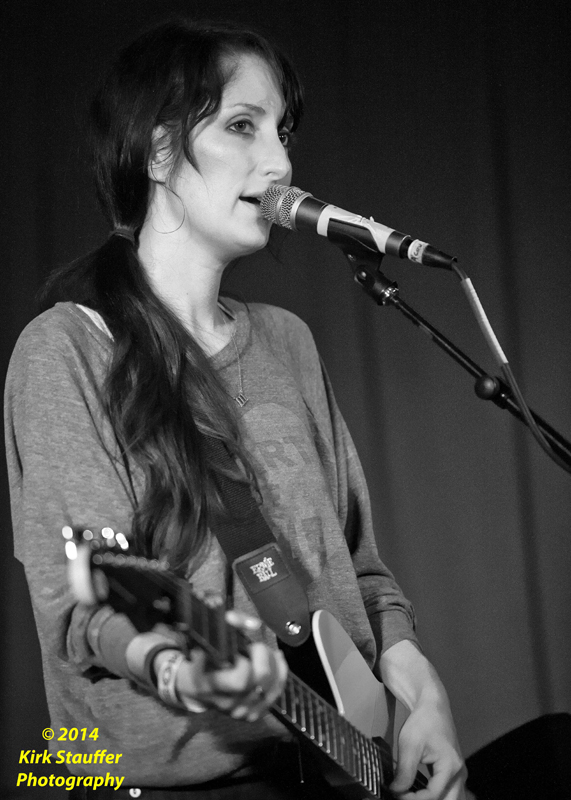 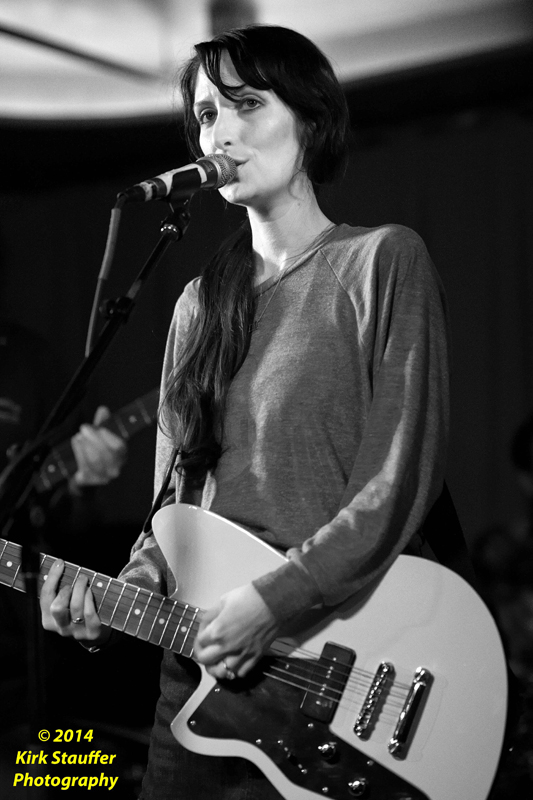 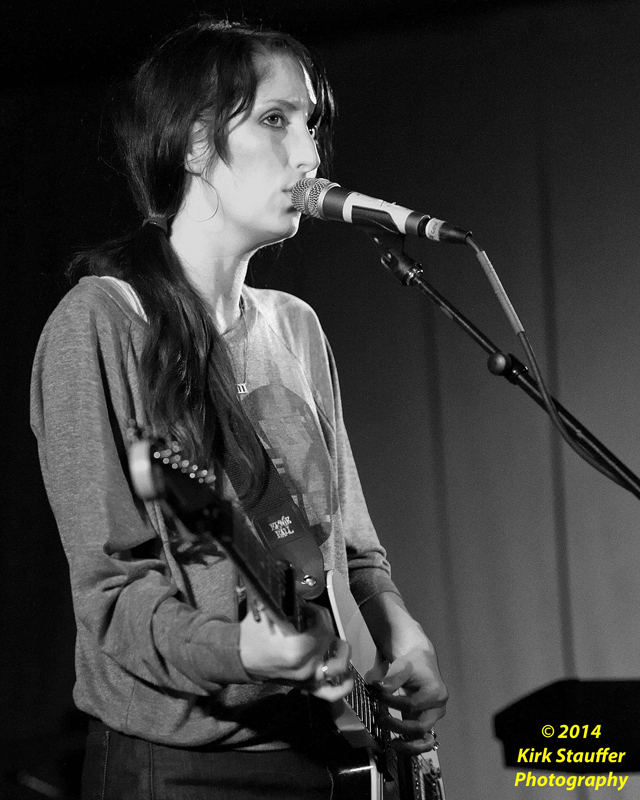 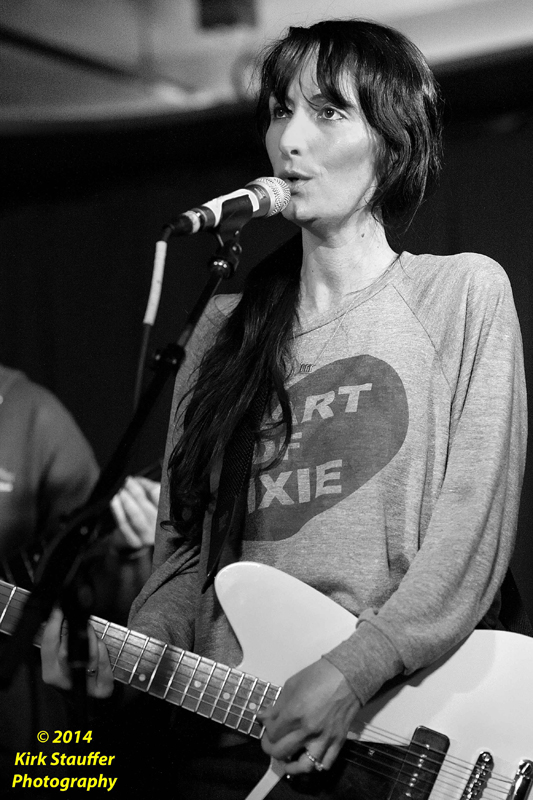