The amazing LIGHTS brought her Little Machines Tour to the Showbox at the Market on November 15th. She featured songs from the recently released Little Machines, her third studio album, as well as the 2012 Juno-nominated for Best Pop Album of the Year, Siberia. (LIGHTS herself won a 2009 Juno in the Best New Artist category.) The interaction between LIGHTS and the audience was incredible – frequently reaching out to the audience and even walking on the barricade during a song. LIGHTS’ tour will continue in Canada, then it’s off to Europe in January. 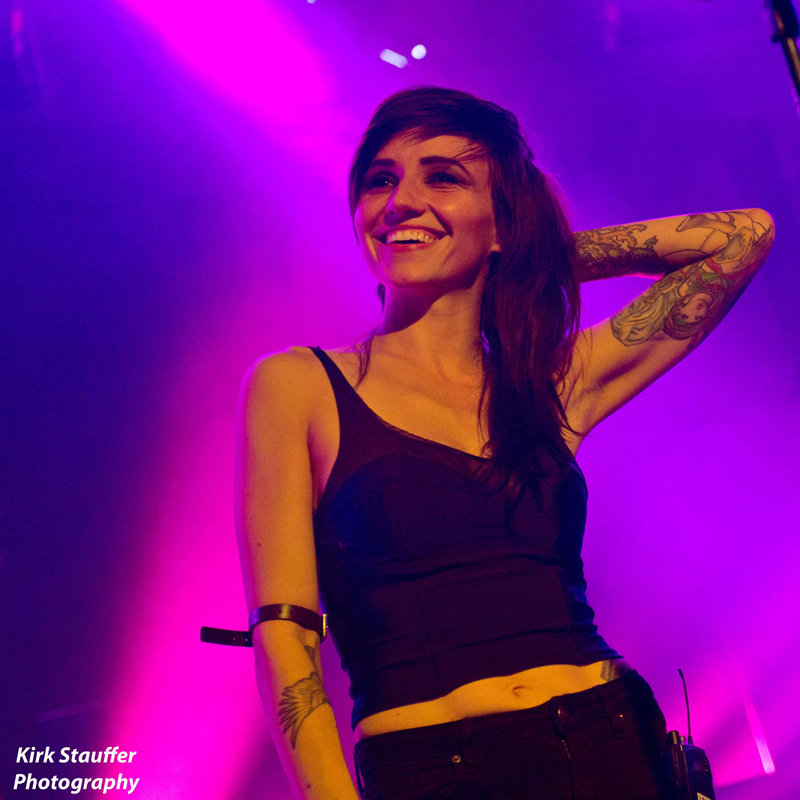 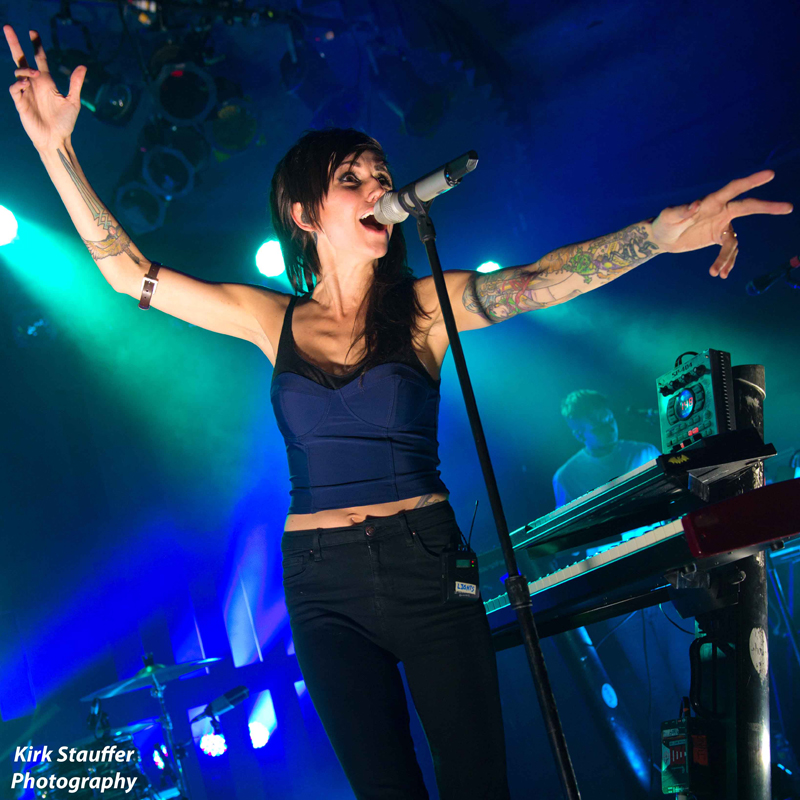 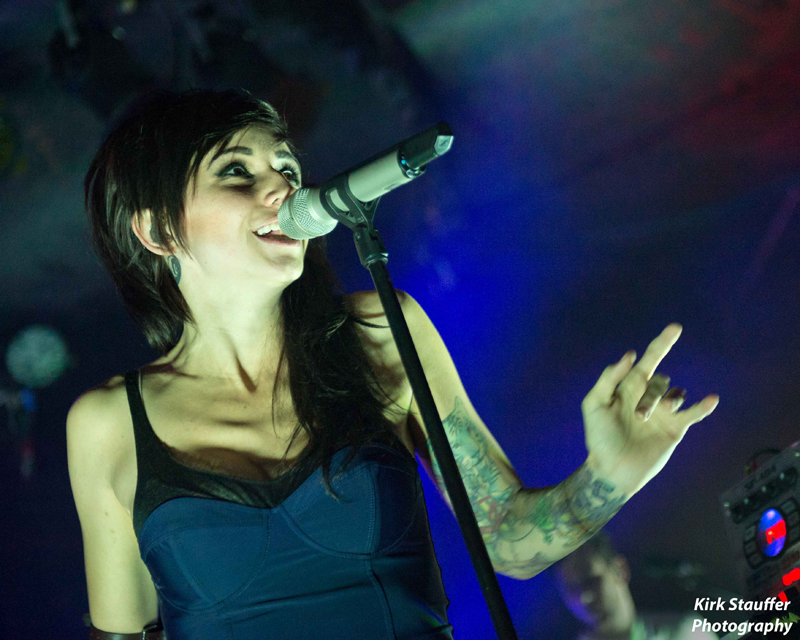 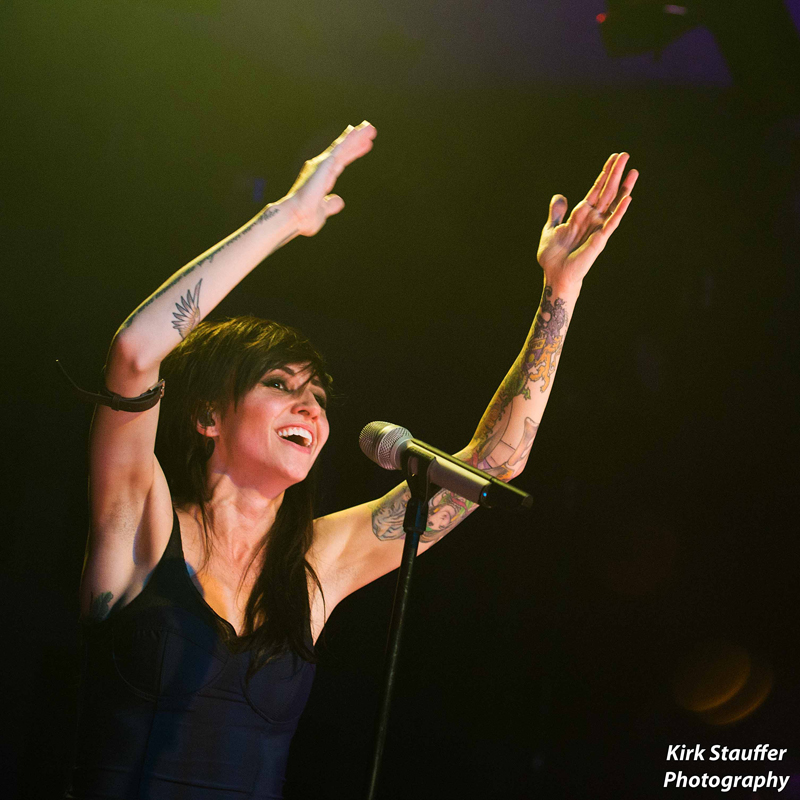 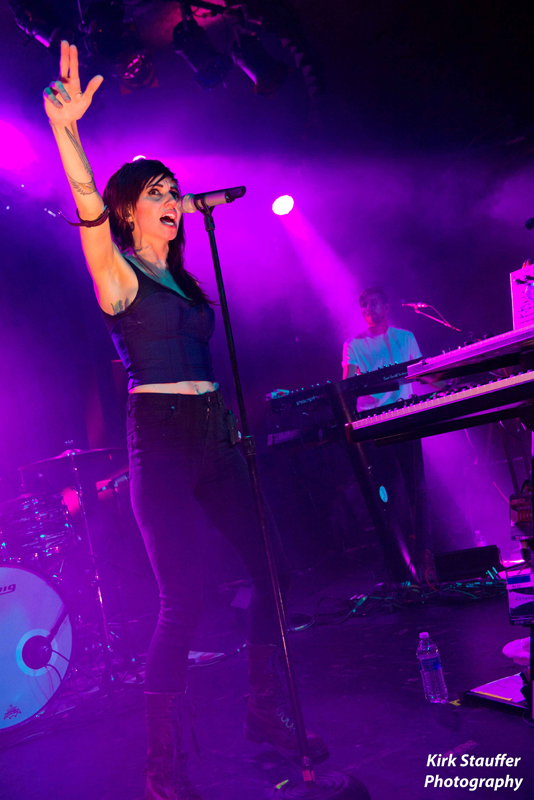 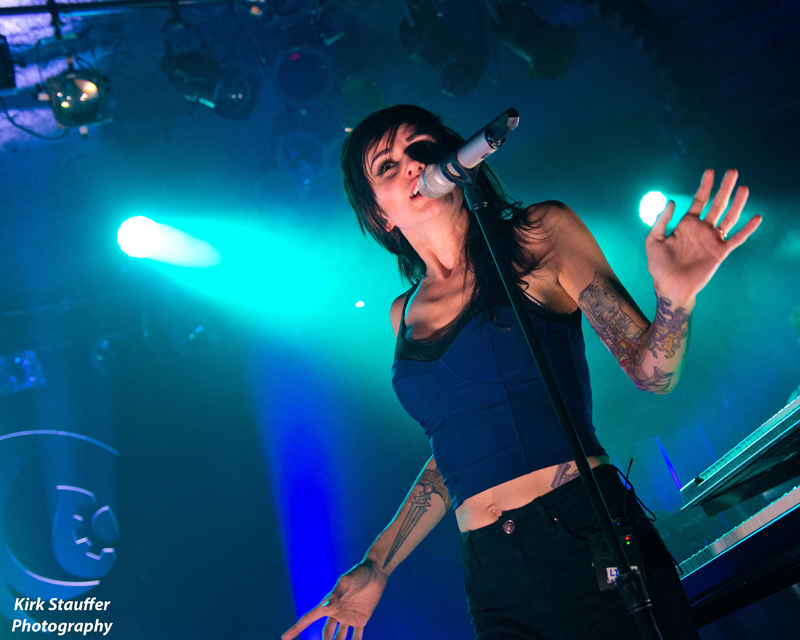 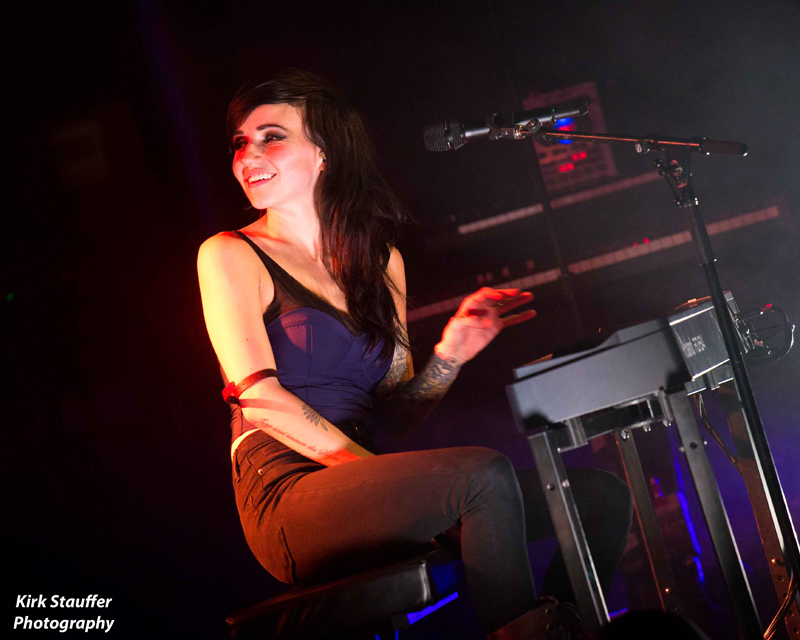 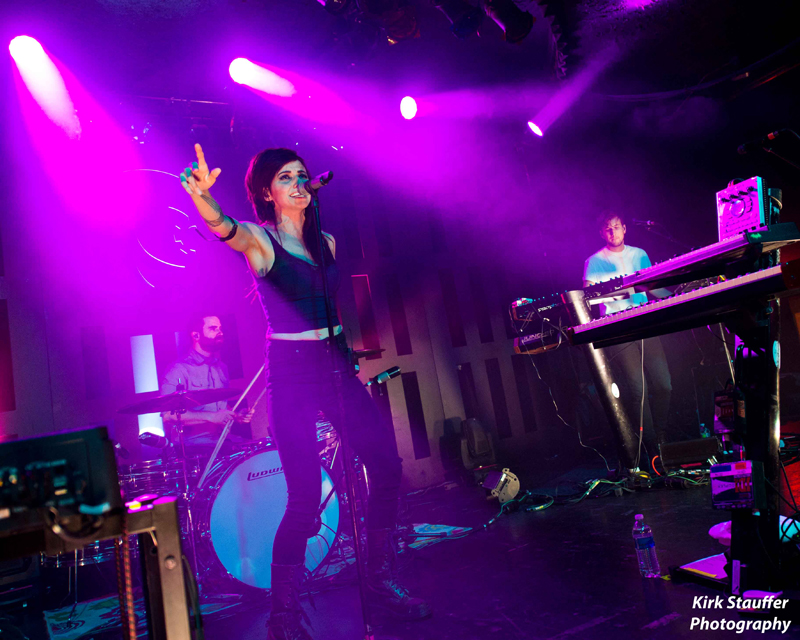 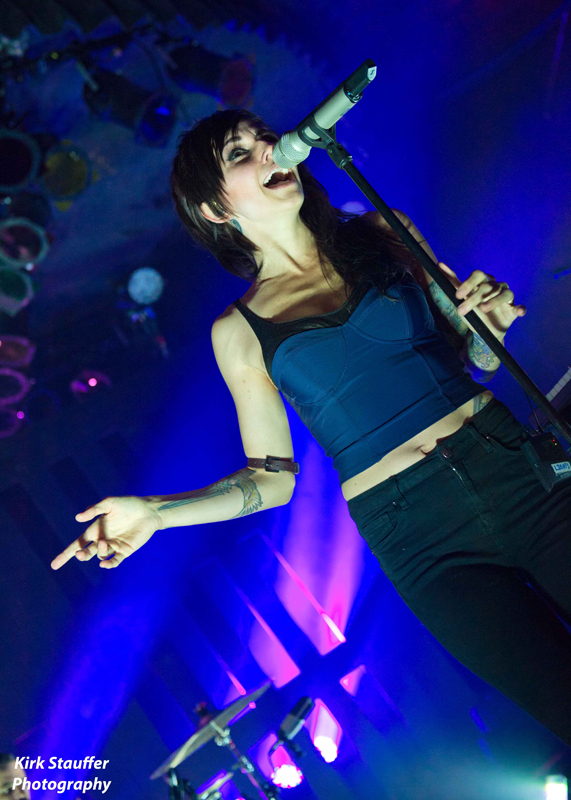 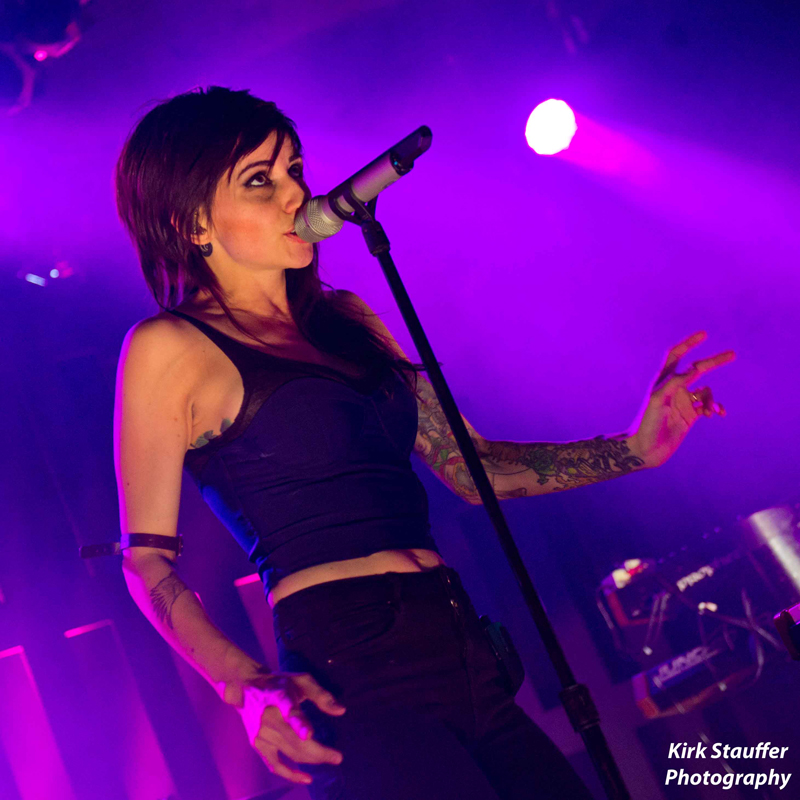 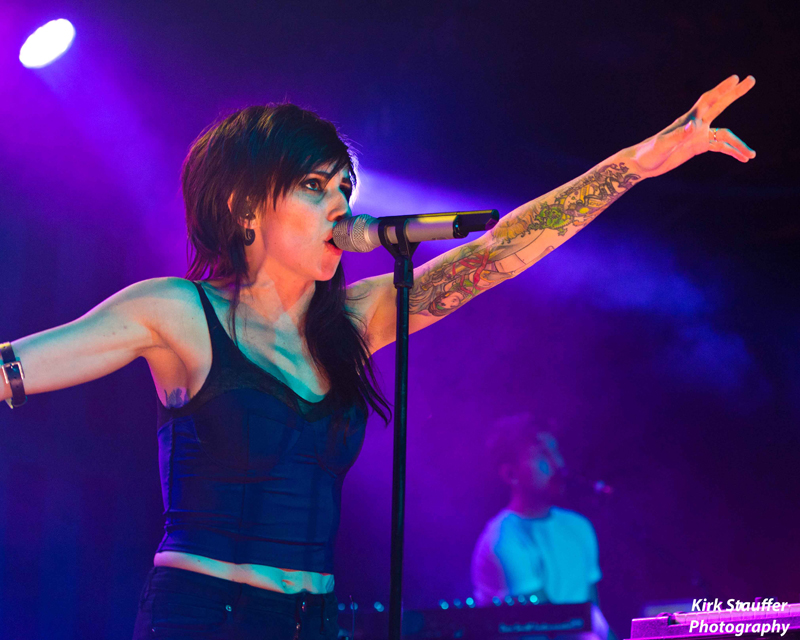 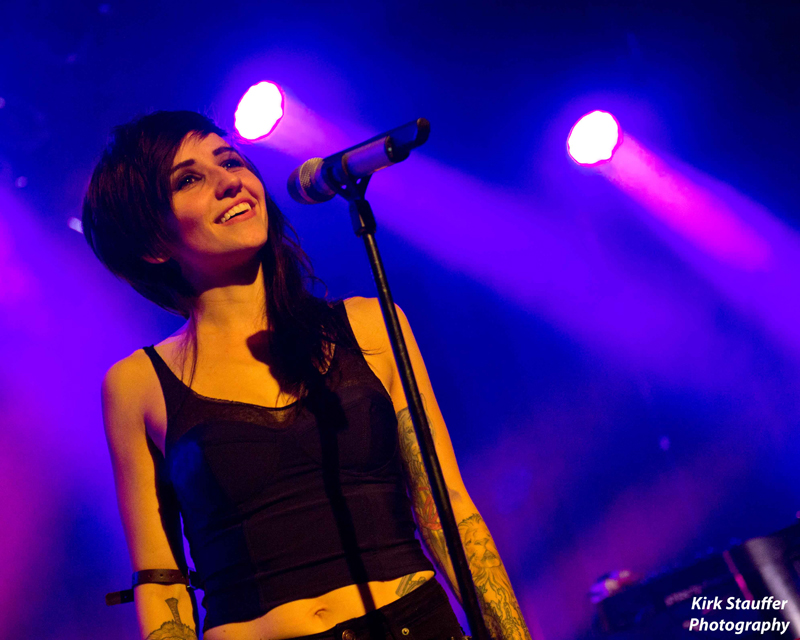 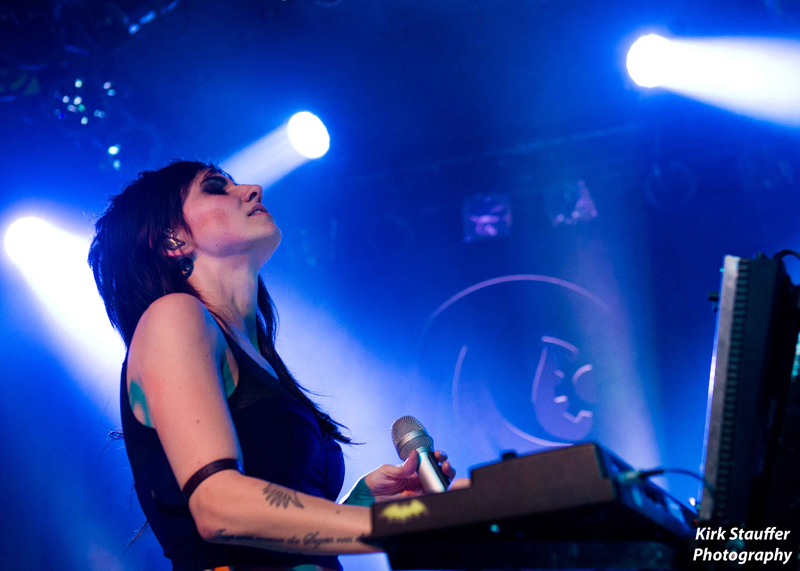 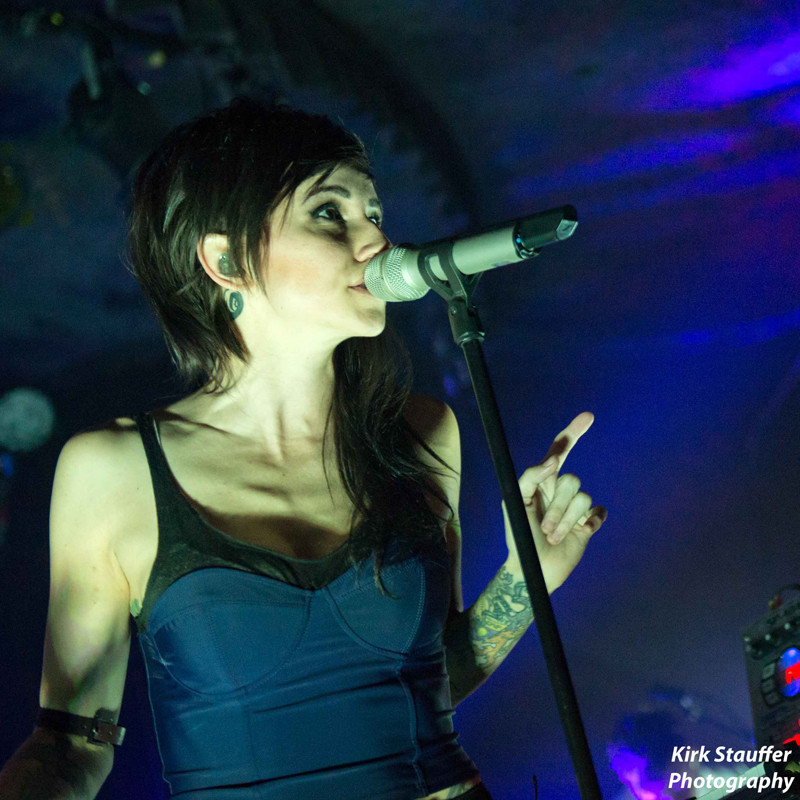 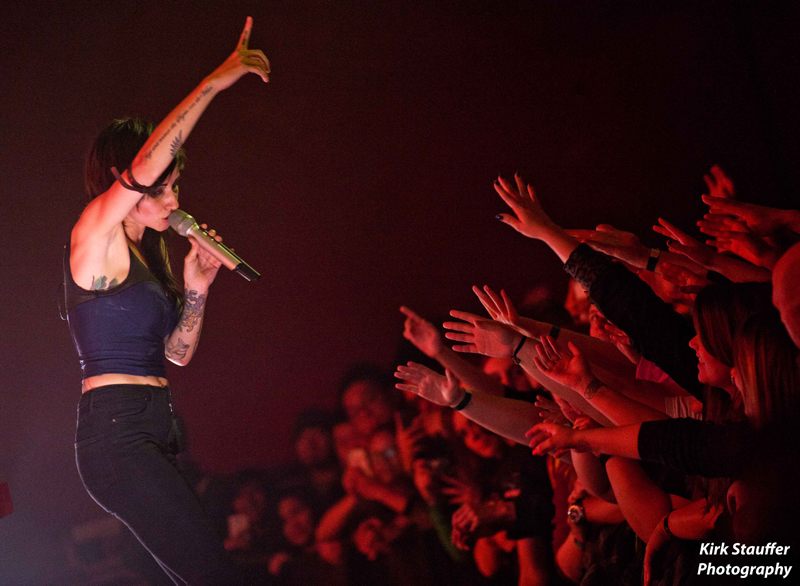 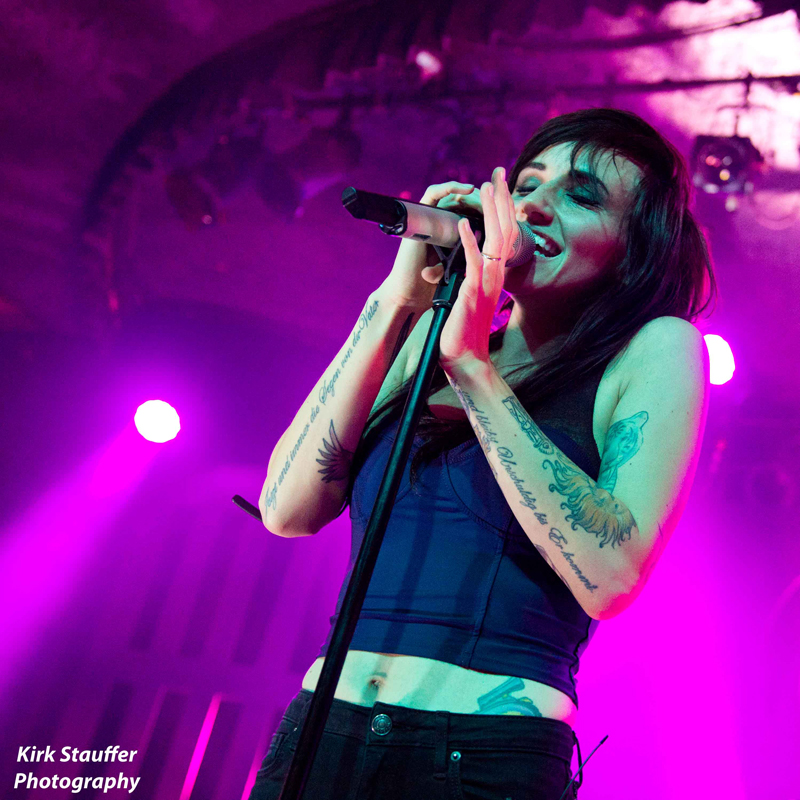 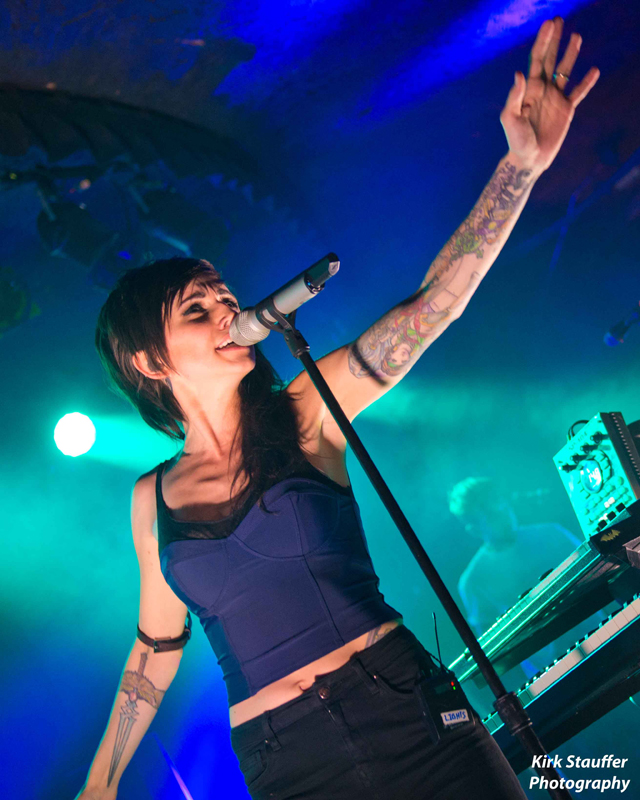 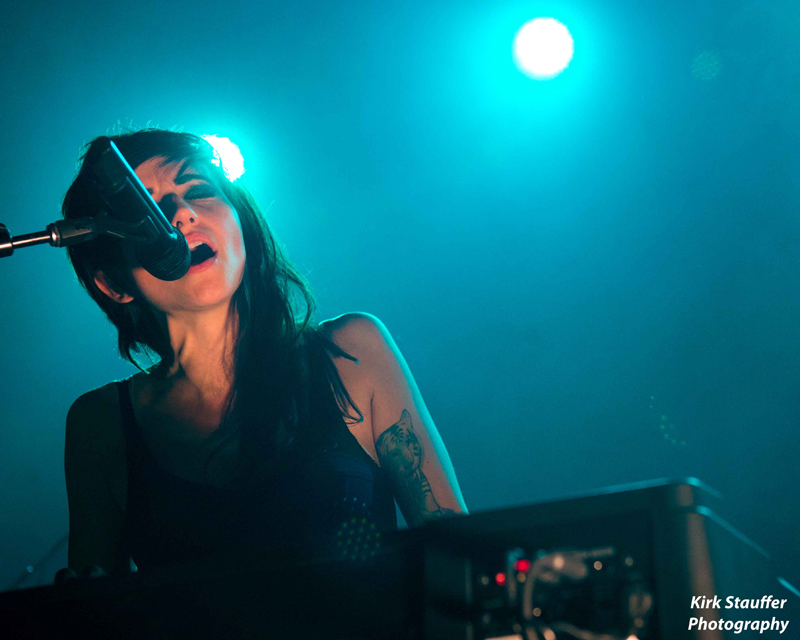 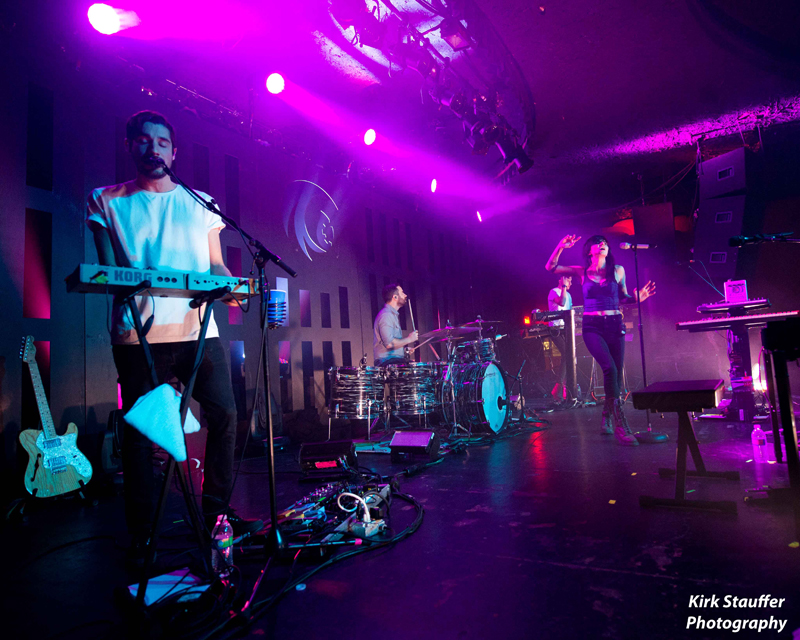 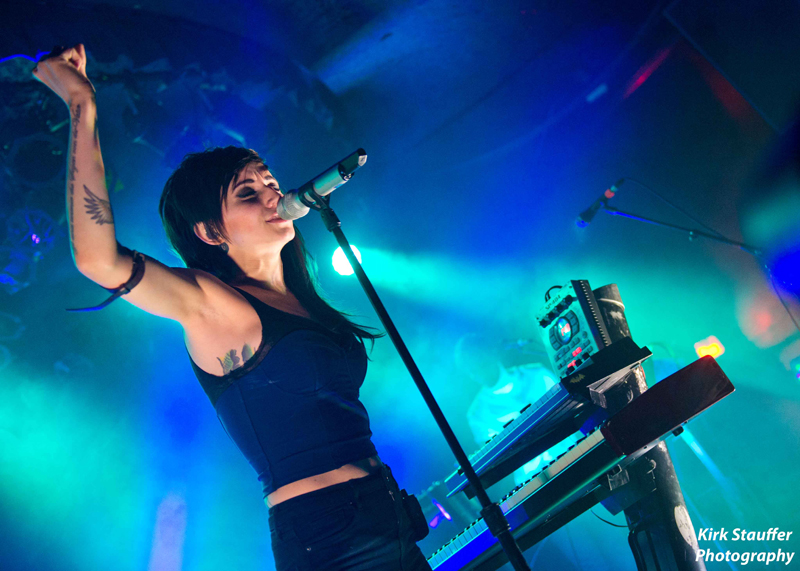 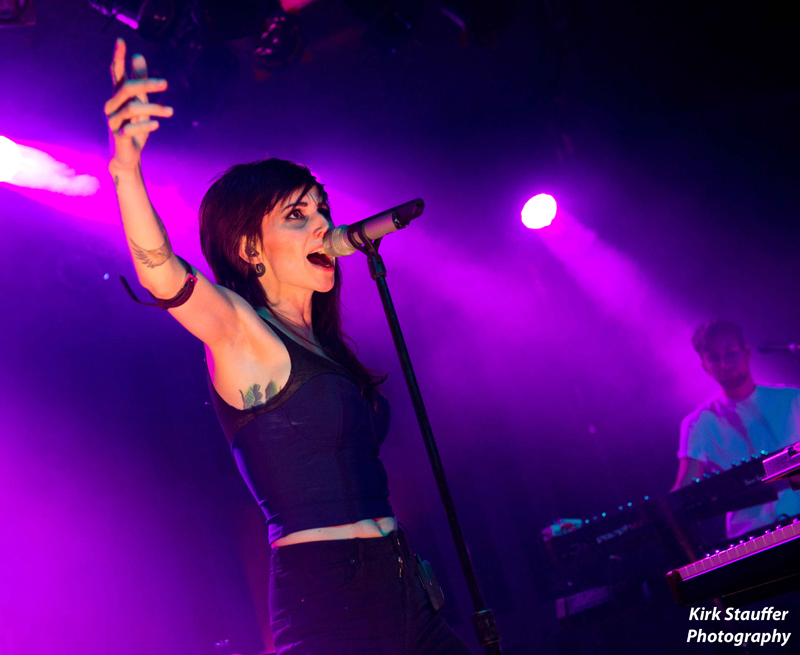 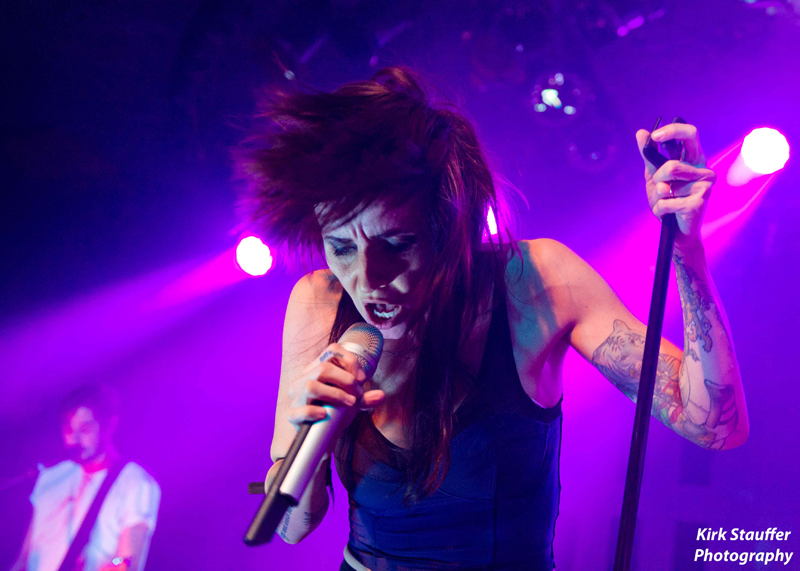 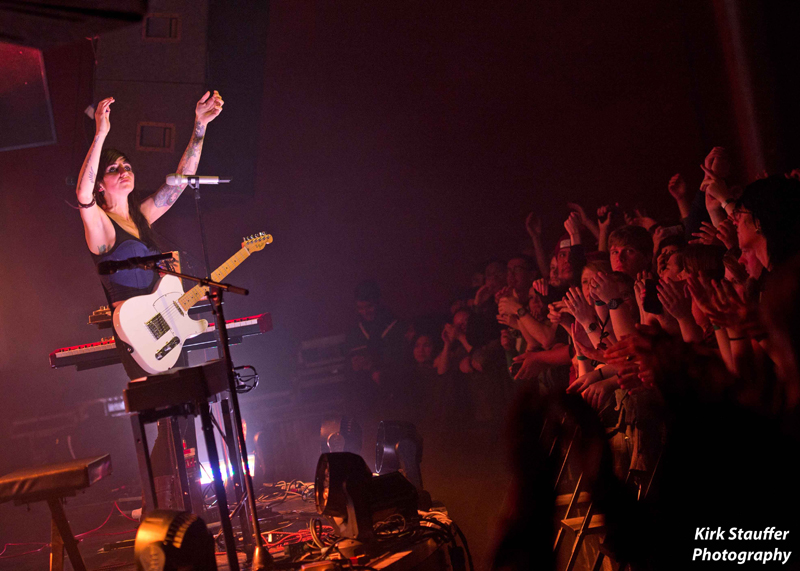 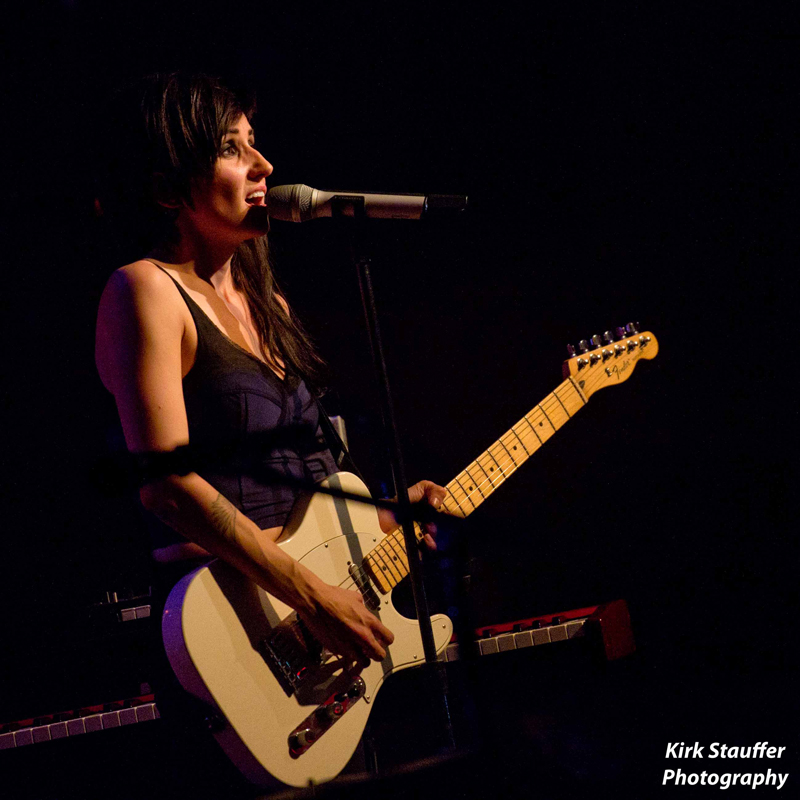 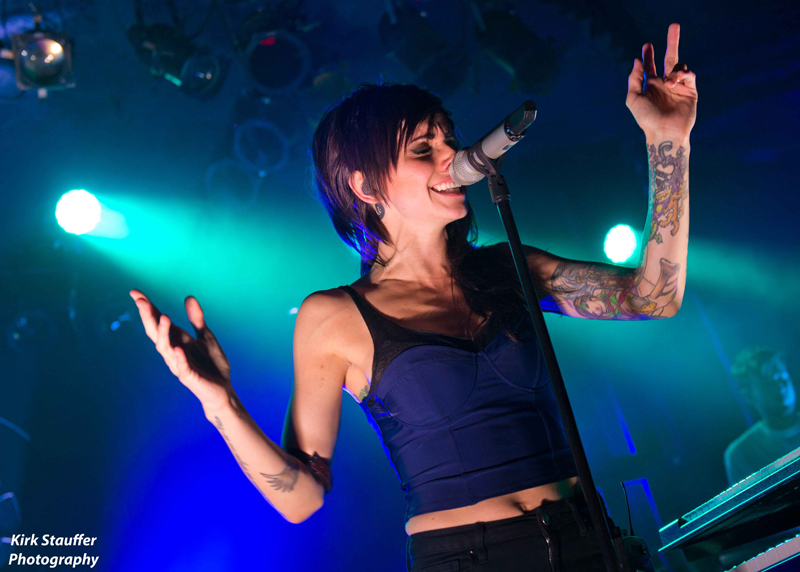 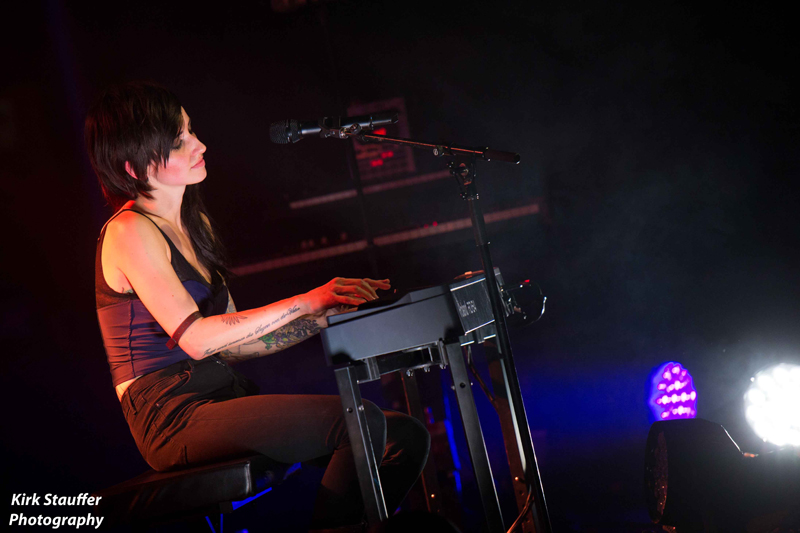 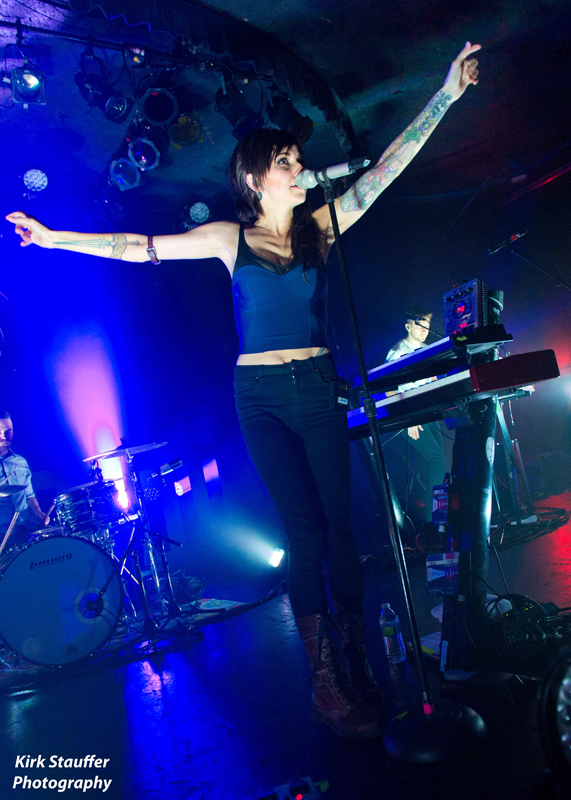 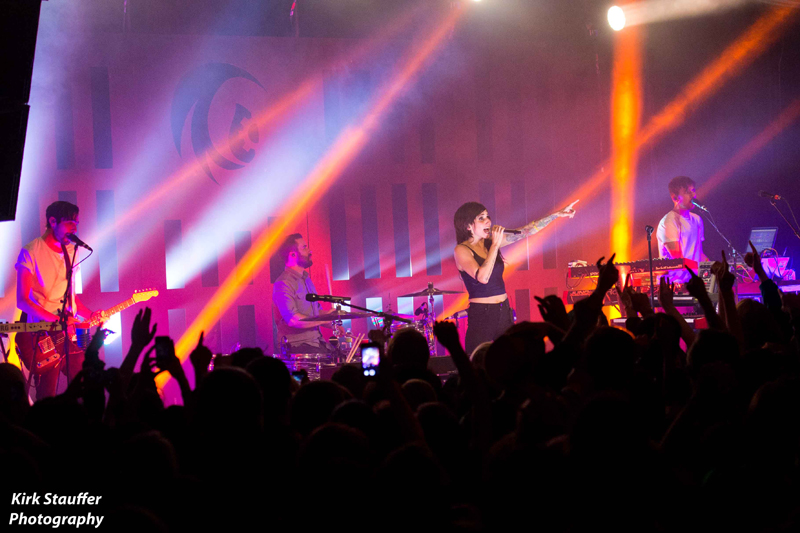