Canadian electro-pop artist LIGHTS and her band recently played at the 18th annual Snow Cap Party at the Pyramid Alehouse in Seattle. This was one stop on their co-headlining tour with the Mowgli’s. As always, LIGHTS mingled with the crowd and during one song she was given a nice drawing from a fan. In the middle of their set, they slowed it down with several seated acoustic songs. 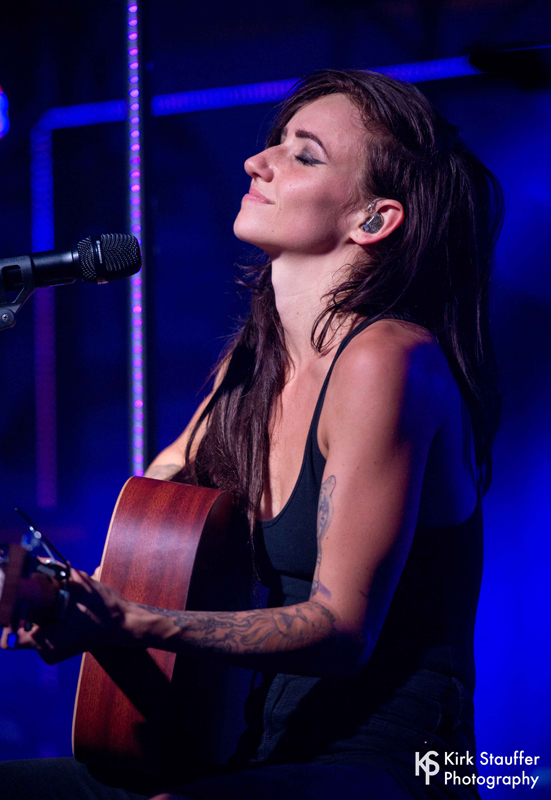 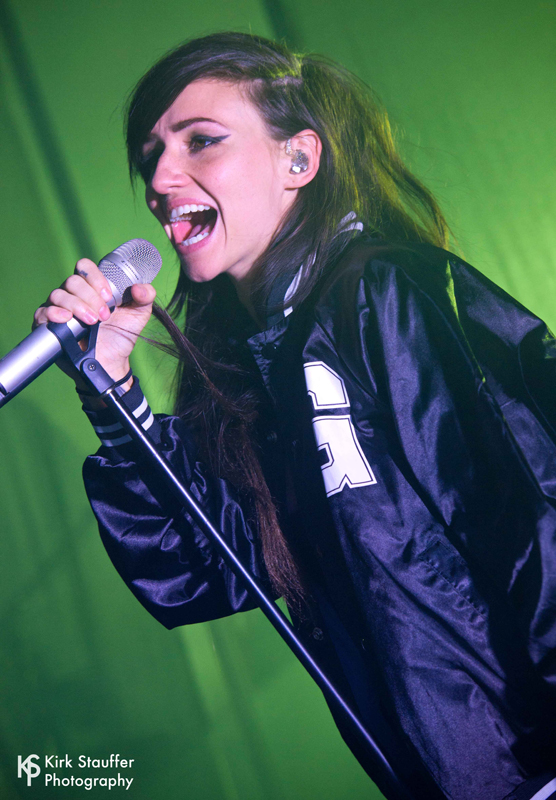 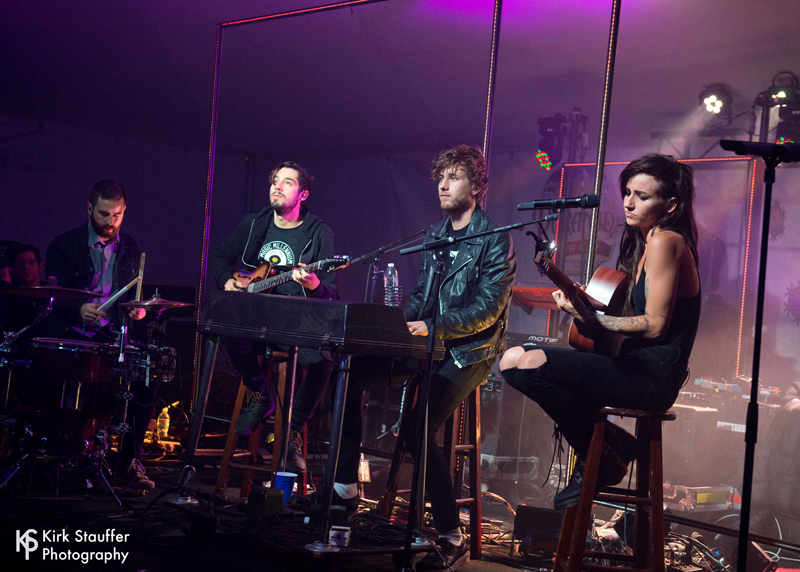 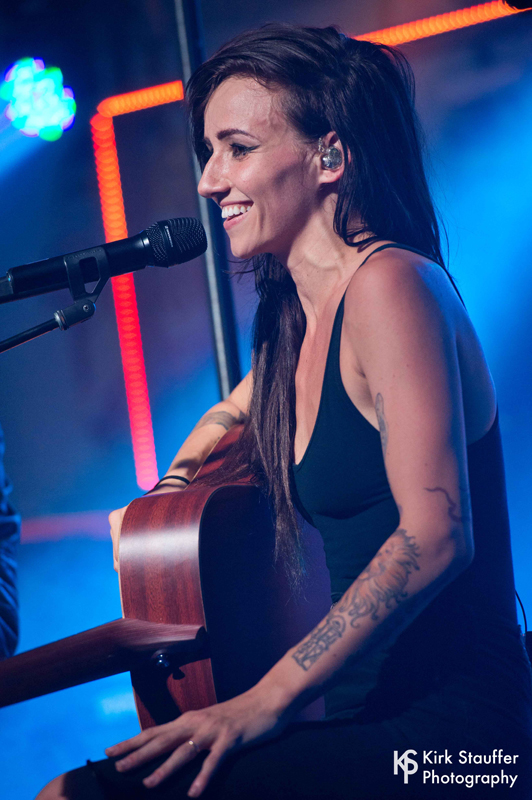 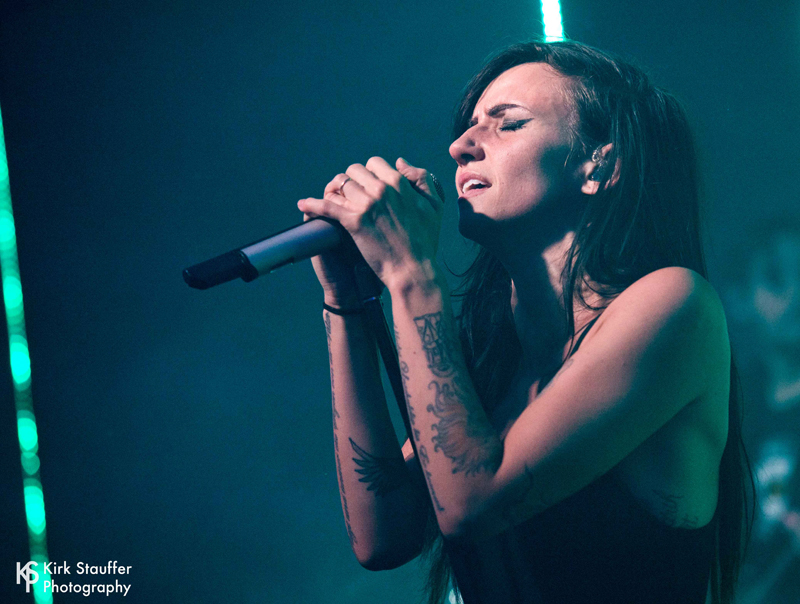 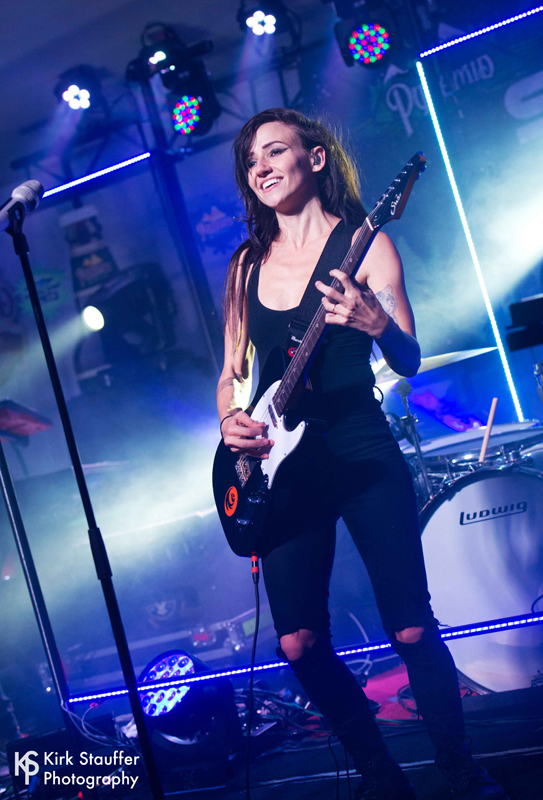 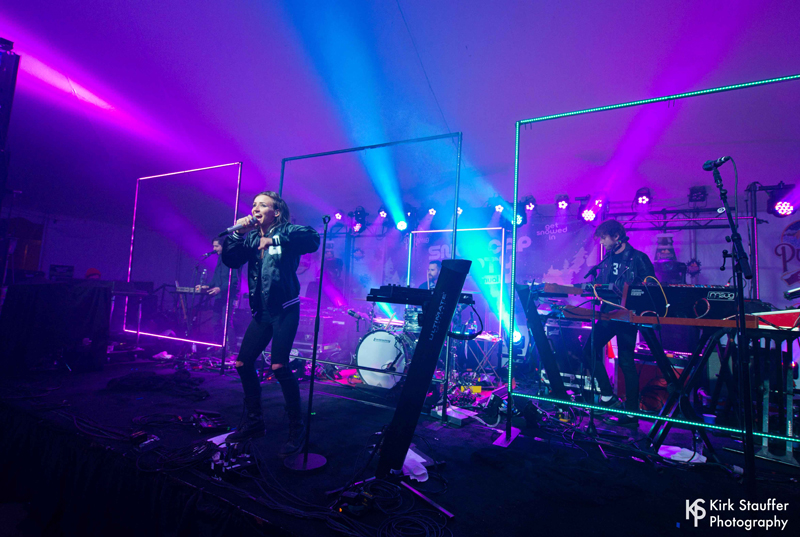 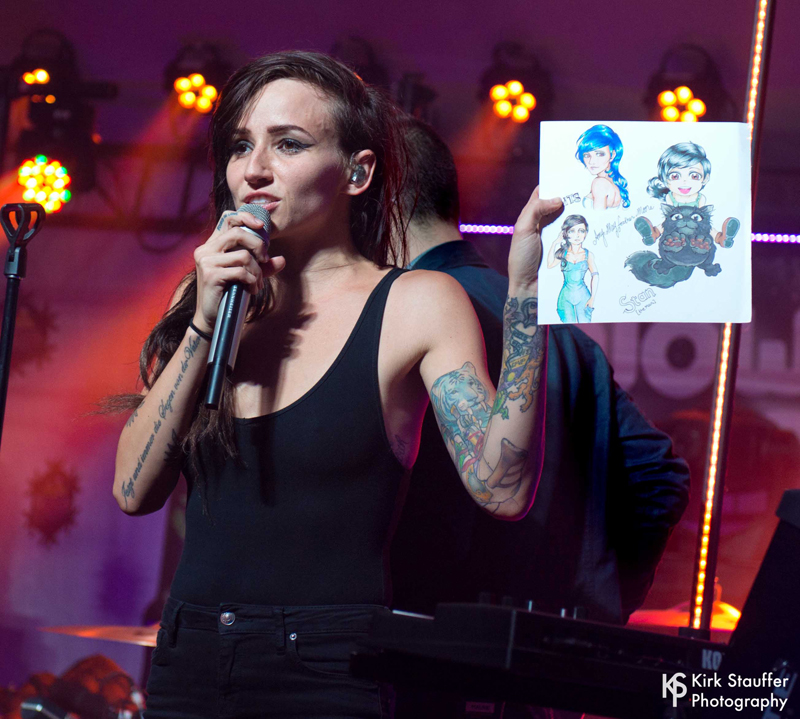 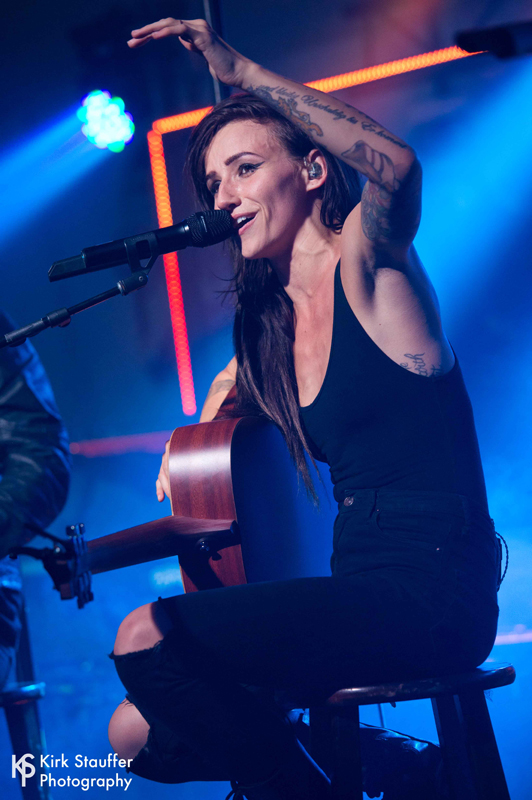 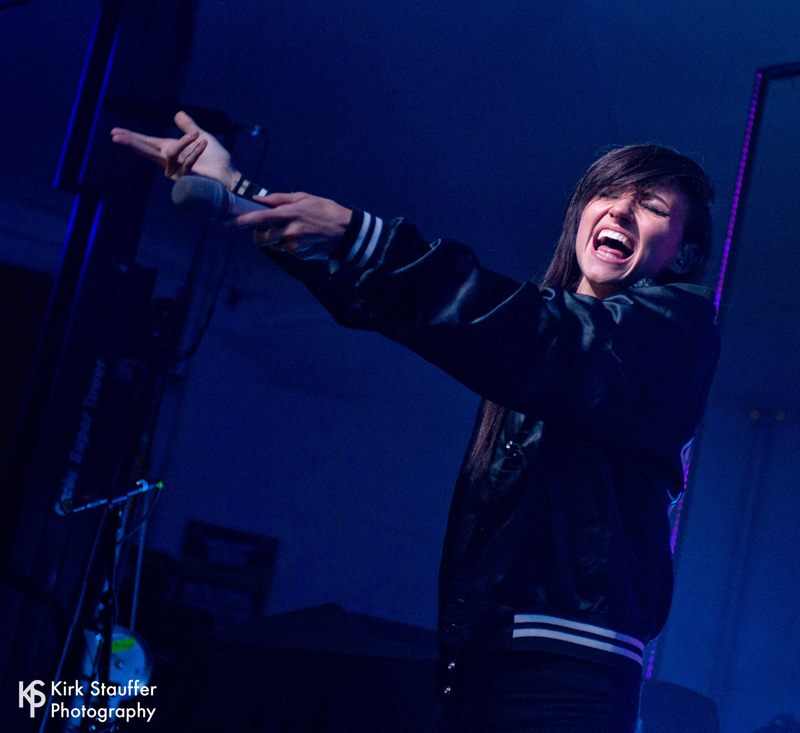 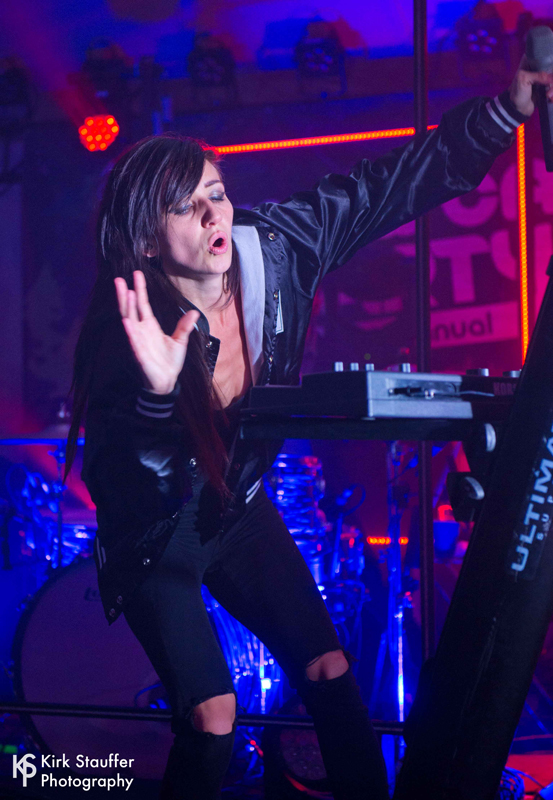 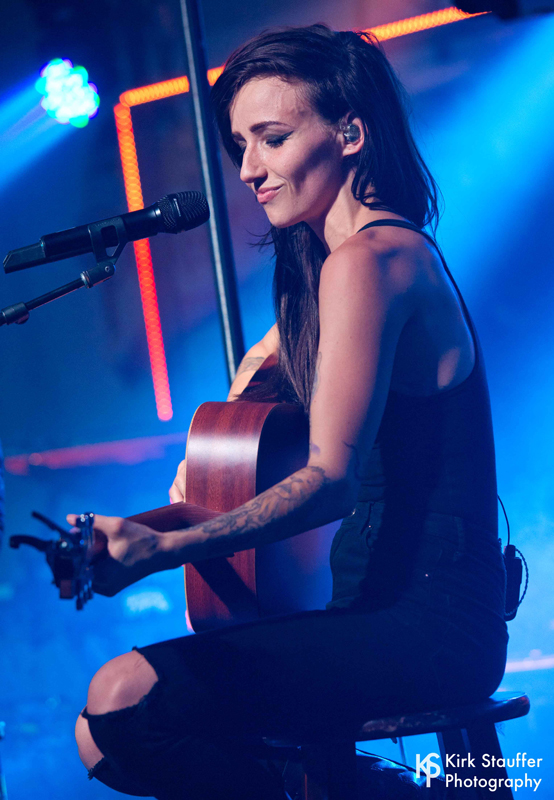 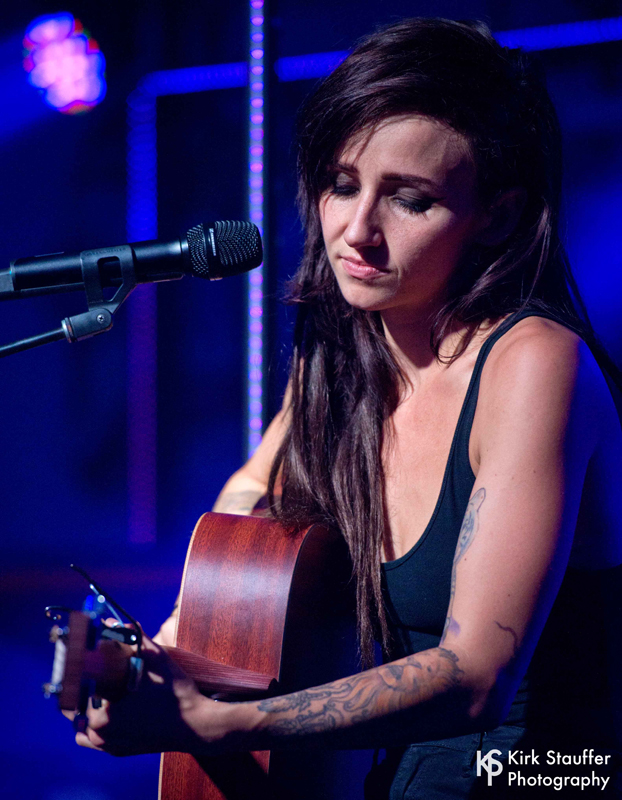 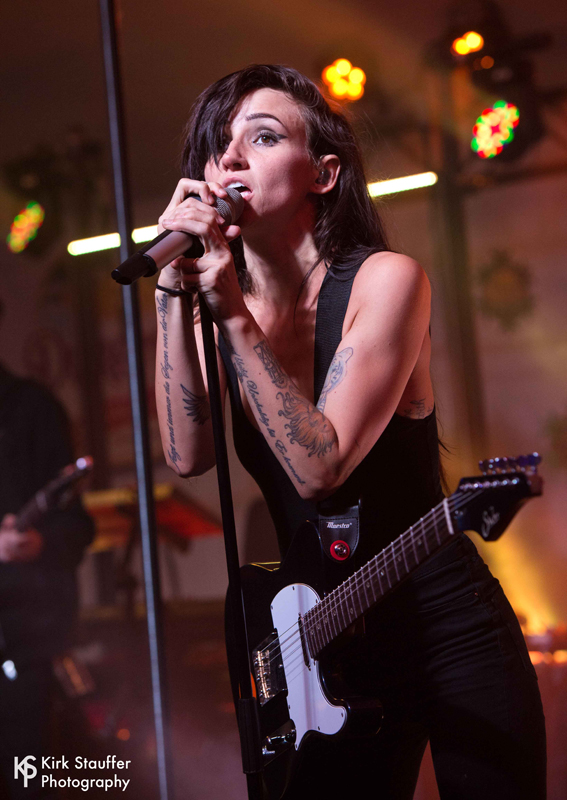 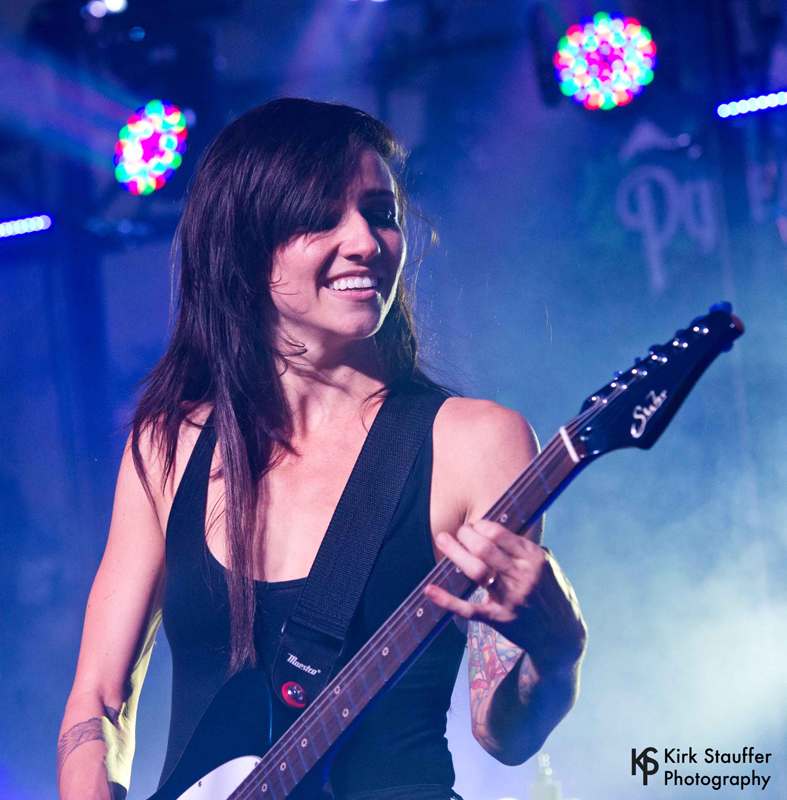 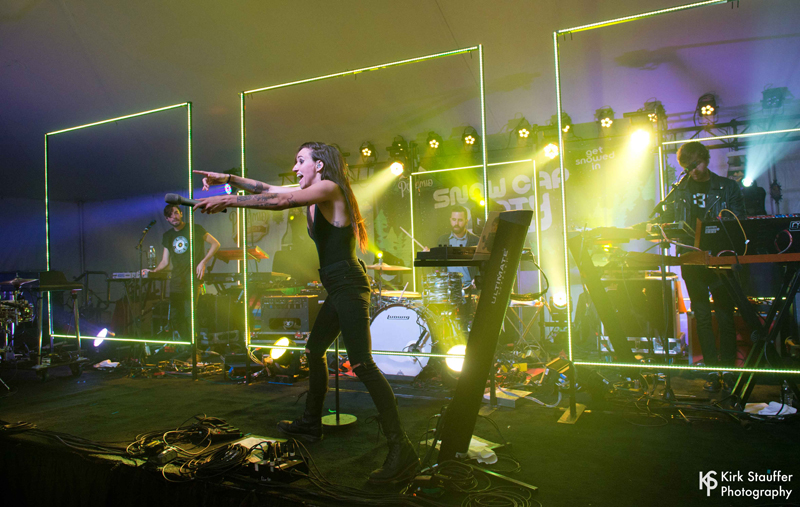 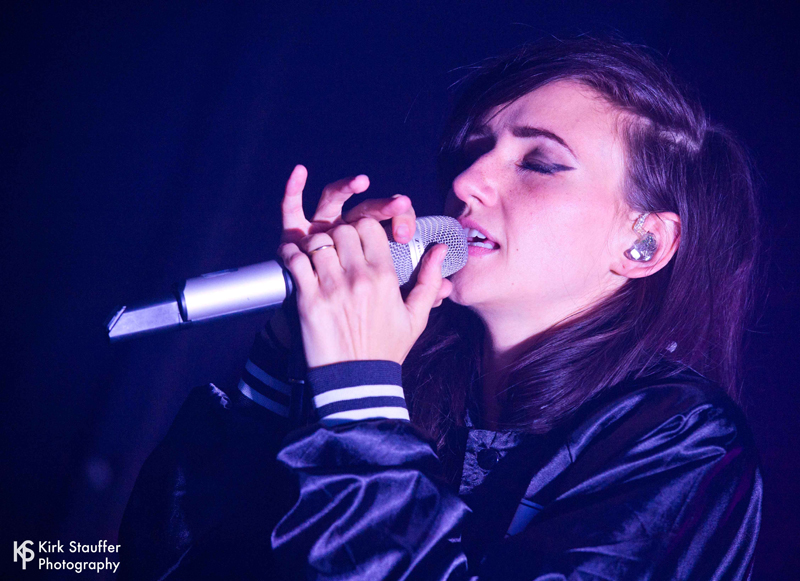 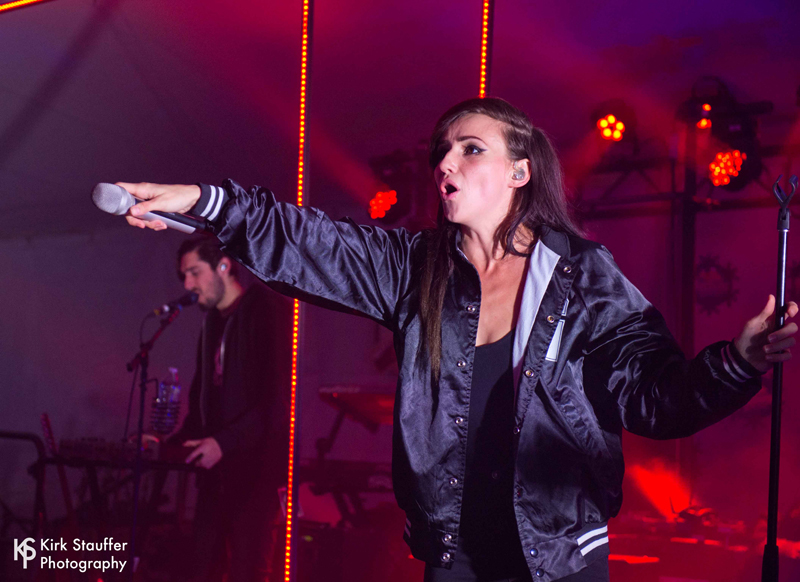 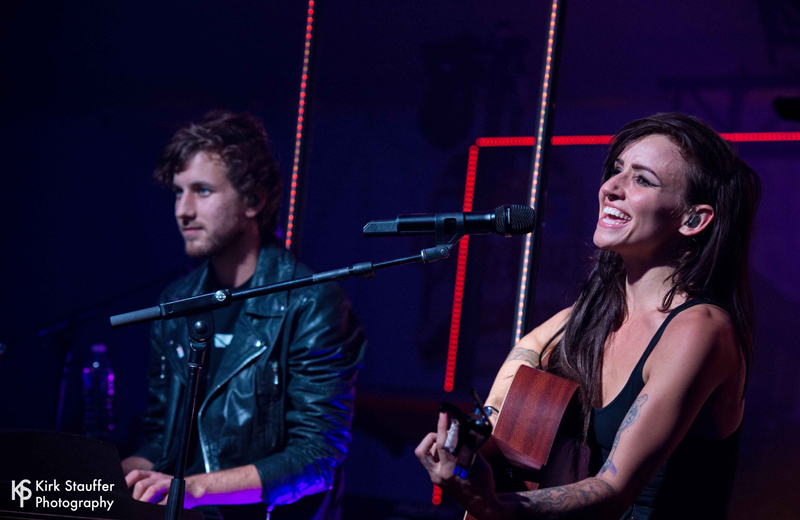 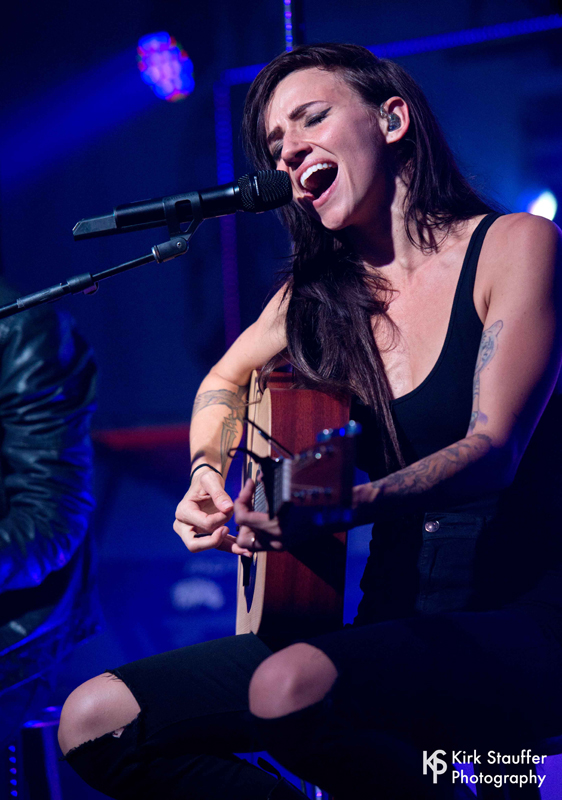 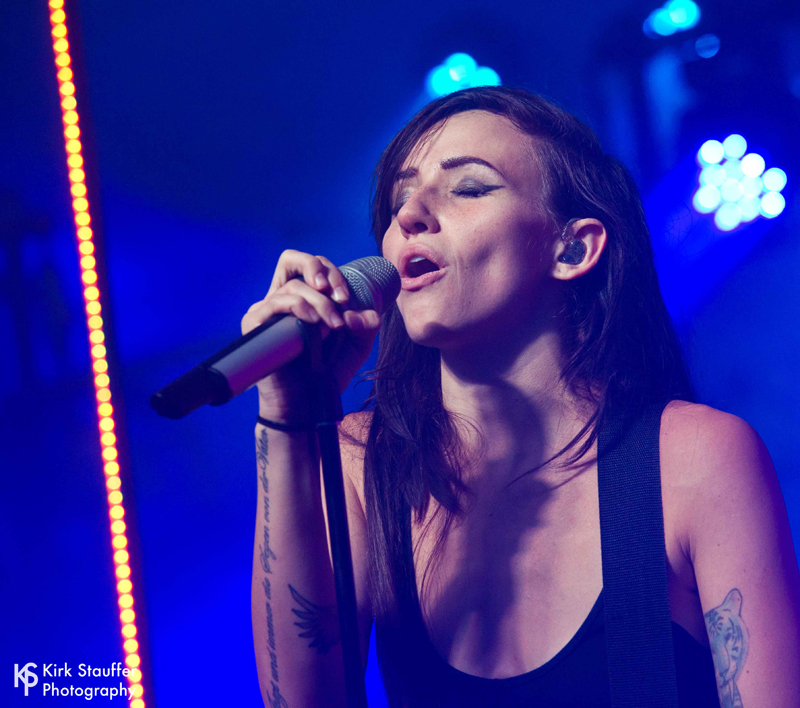 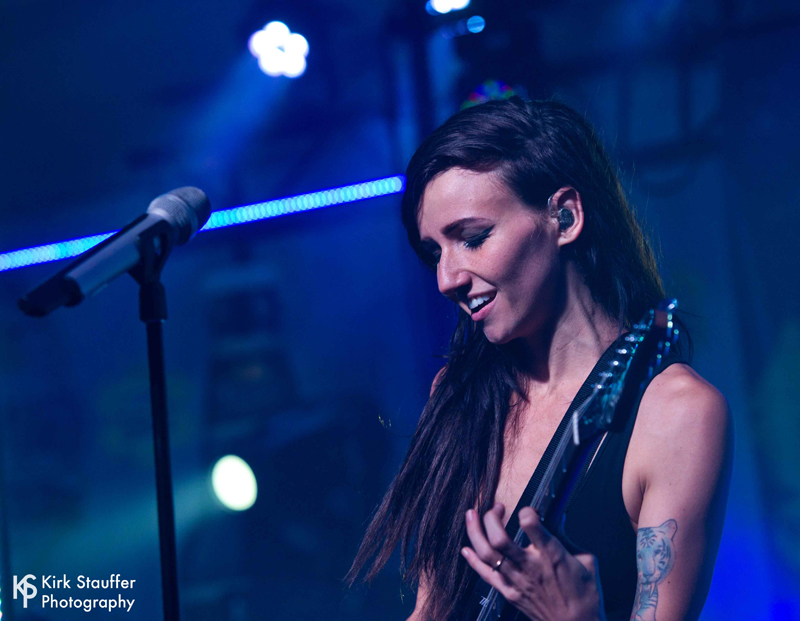 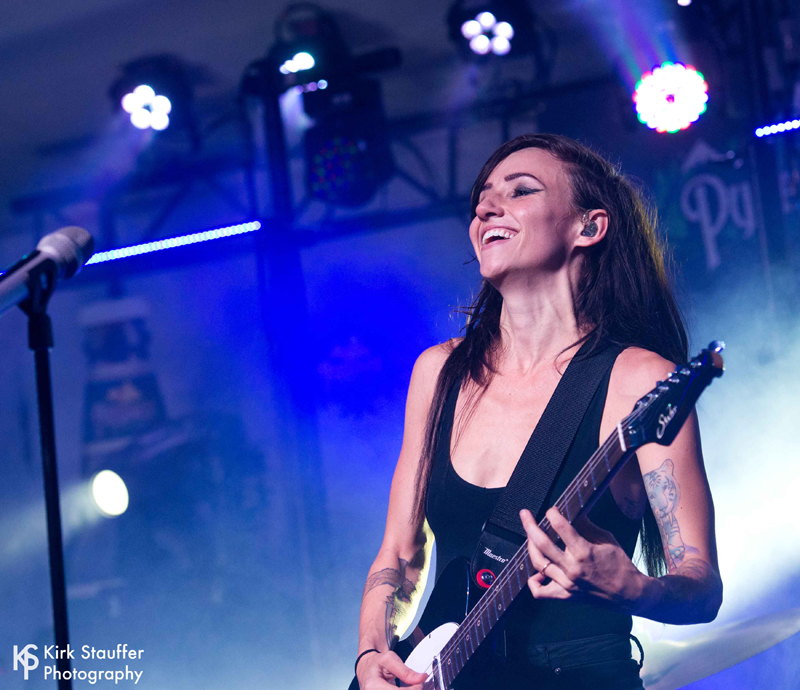