Kitten, a band with probably the best band name ever as far as I am concerned, were at Neumos on October 3rd with Electric Six and Mark Mallman. Sure Electric Six headlined, but they are not named Kitten, and even though they’ve got brilliant songs, they do not yet have a song called “Kitten With a Whip” (I still wouldn’t rule it out). Kitties come first! A big thank you to photographer Simon Krane for snapping this hotness: 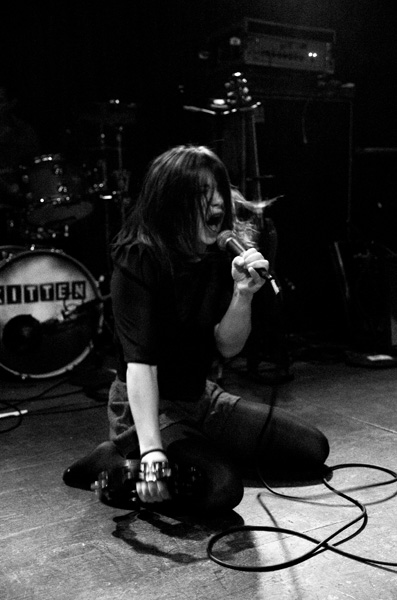 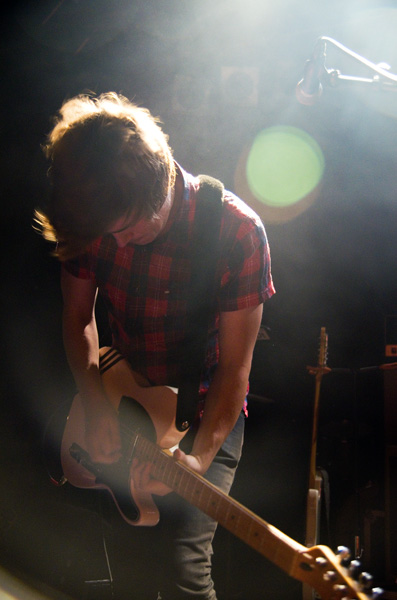 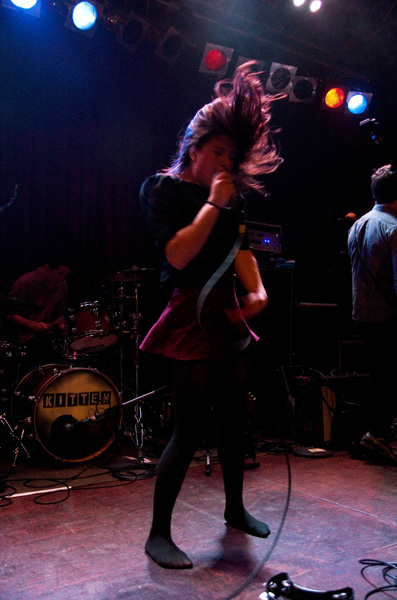 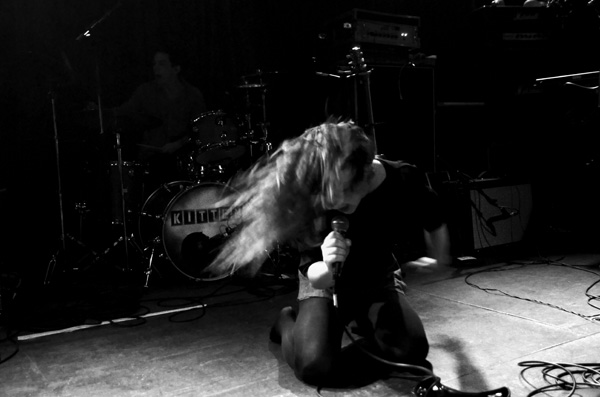 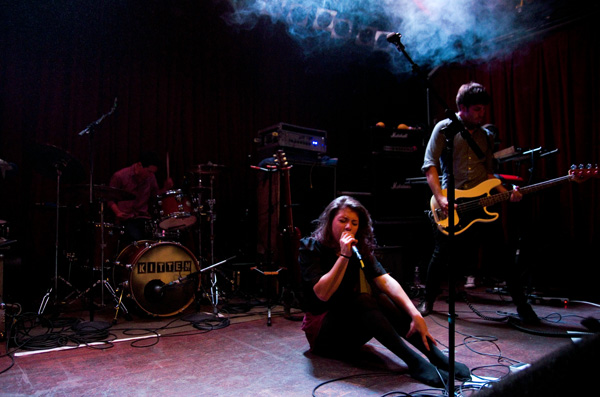 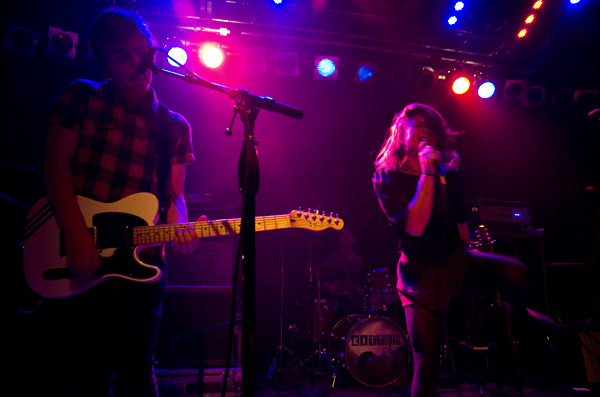 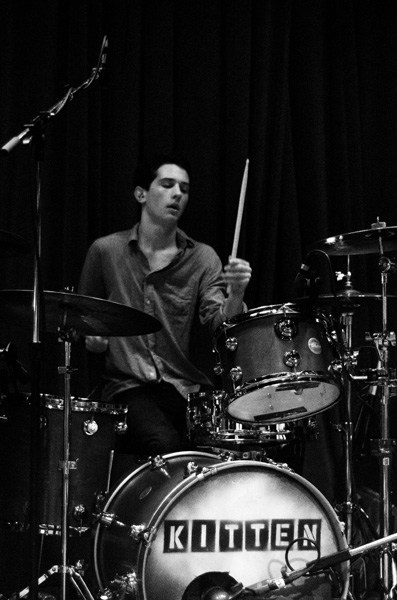 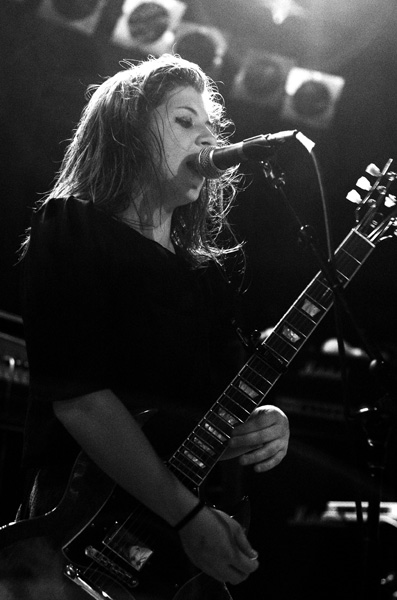 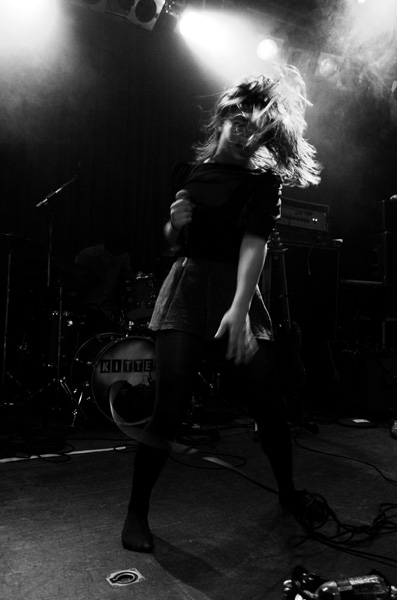 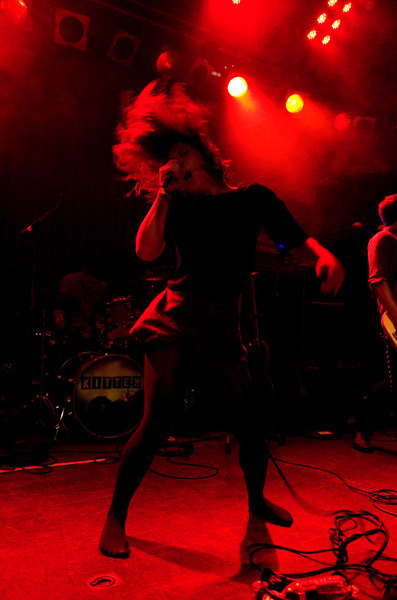 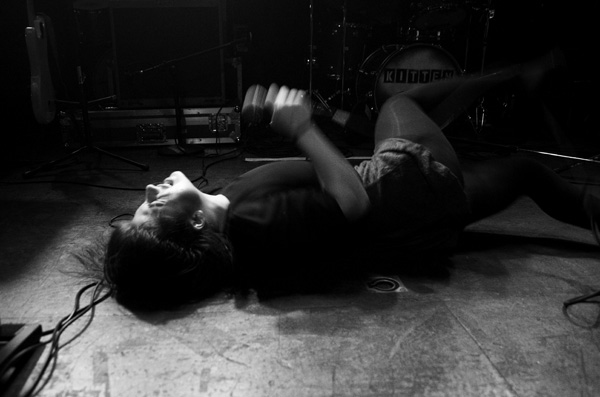 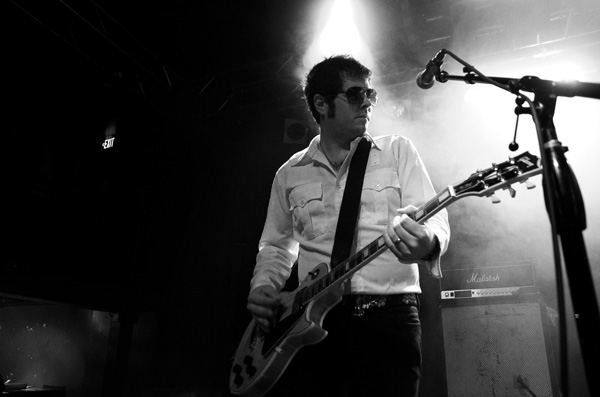 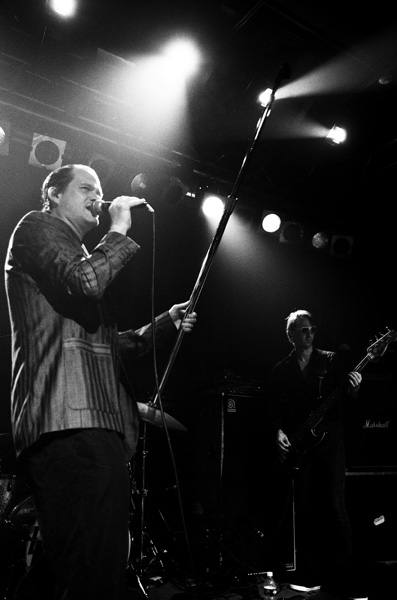 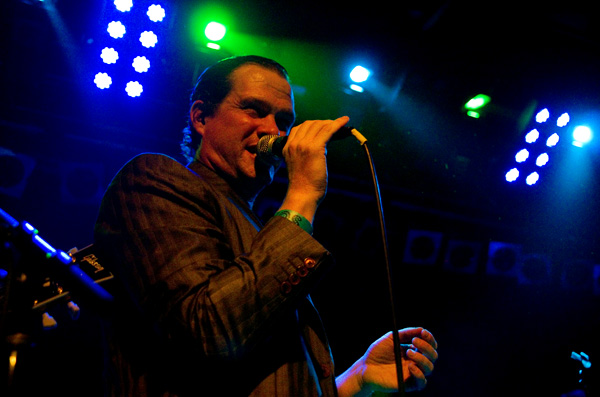 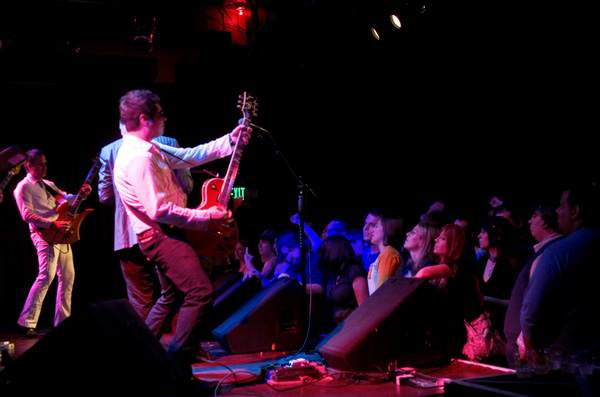 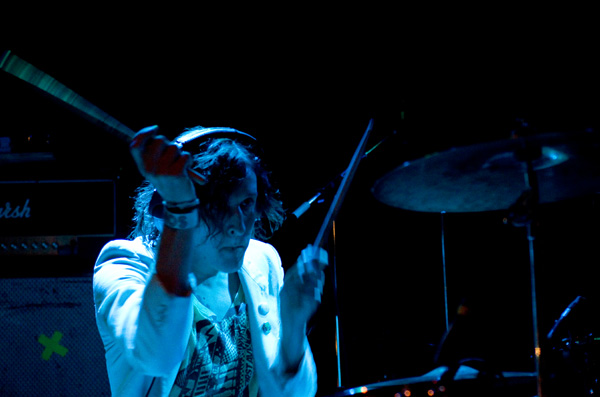 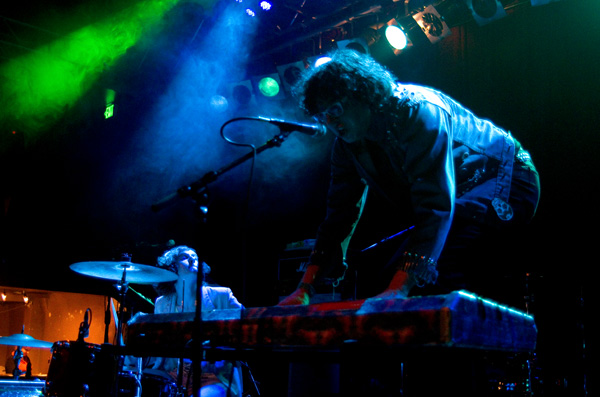 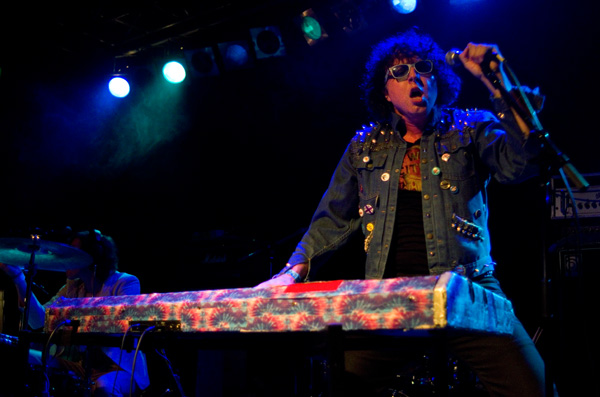 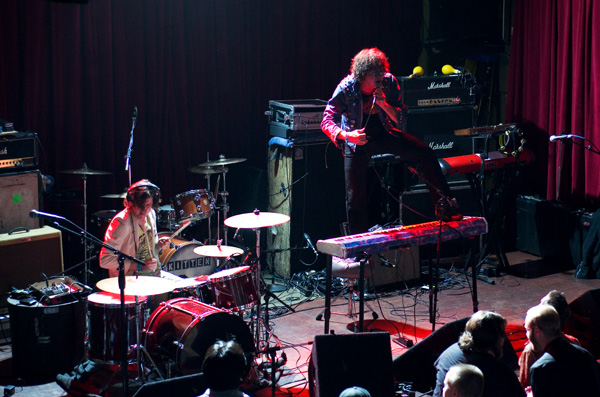