The exceptional punk masters, British group Killing Joke, had a headlining gig on April 30th at Neumos. They’ve consistently released albums through the ’80s to now, with The Singles Collection 1972-2012 for new listeners and constant fans to enjoy some of the band’s best songs in one place. Opening for Killing Joke was metal trio CZAR, who hail from Chicago. Photographer Rod Tipton got some magic shots of the evening: 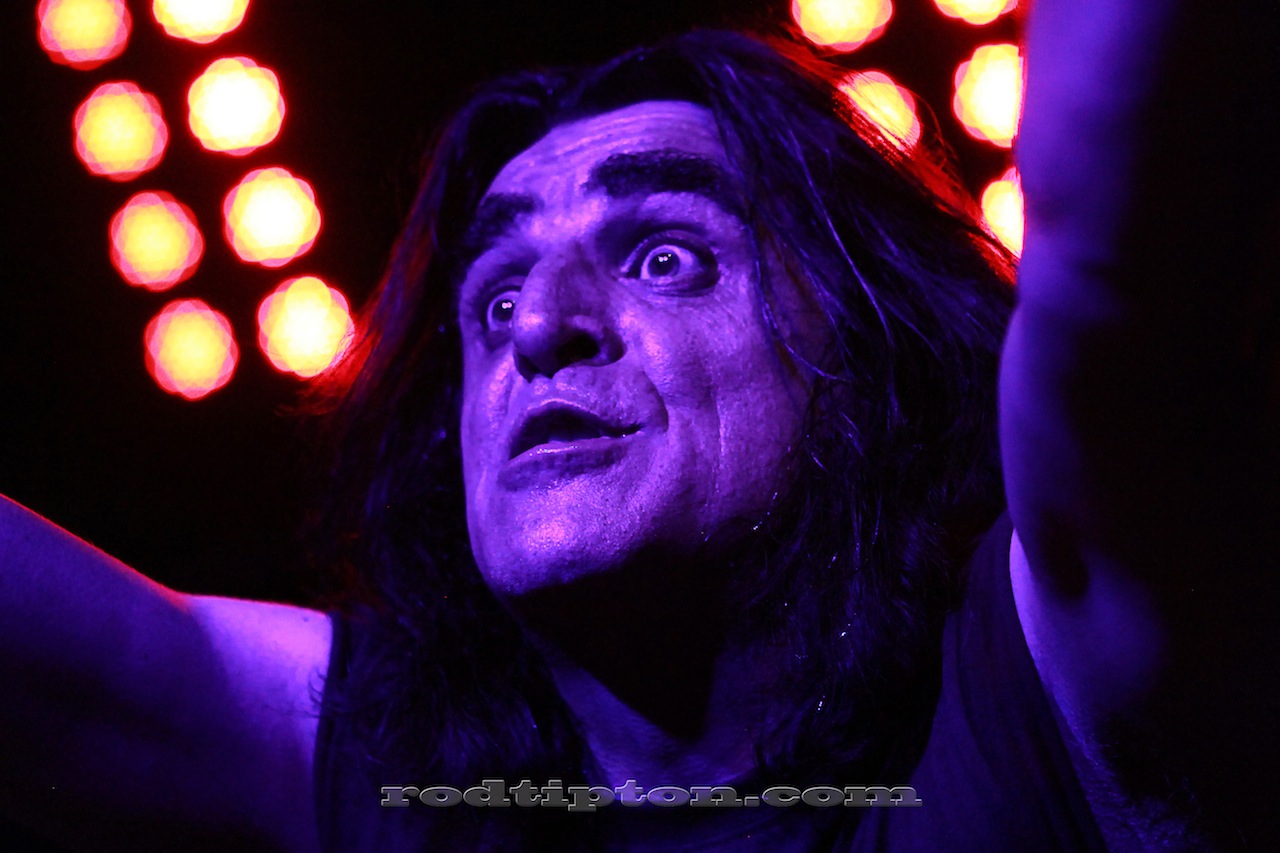 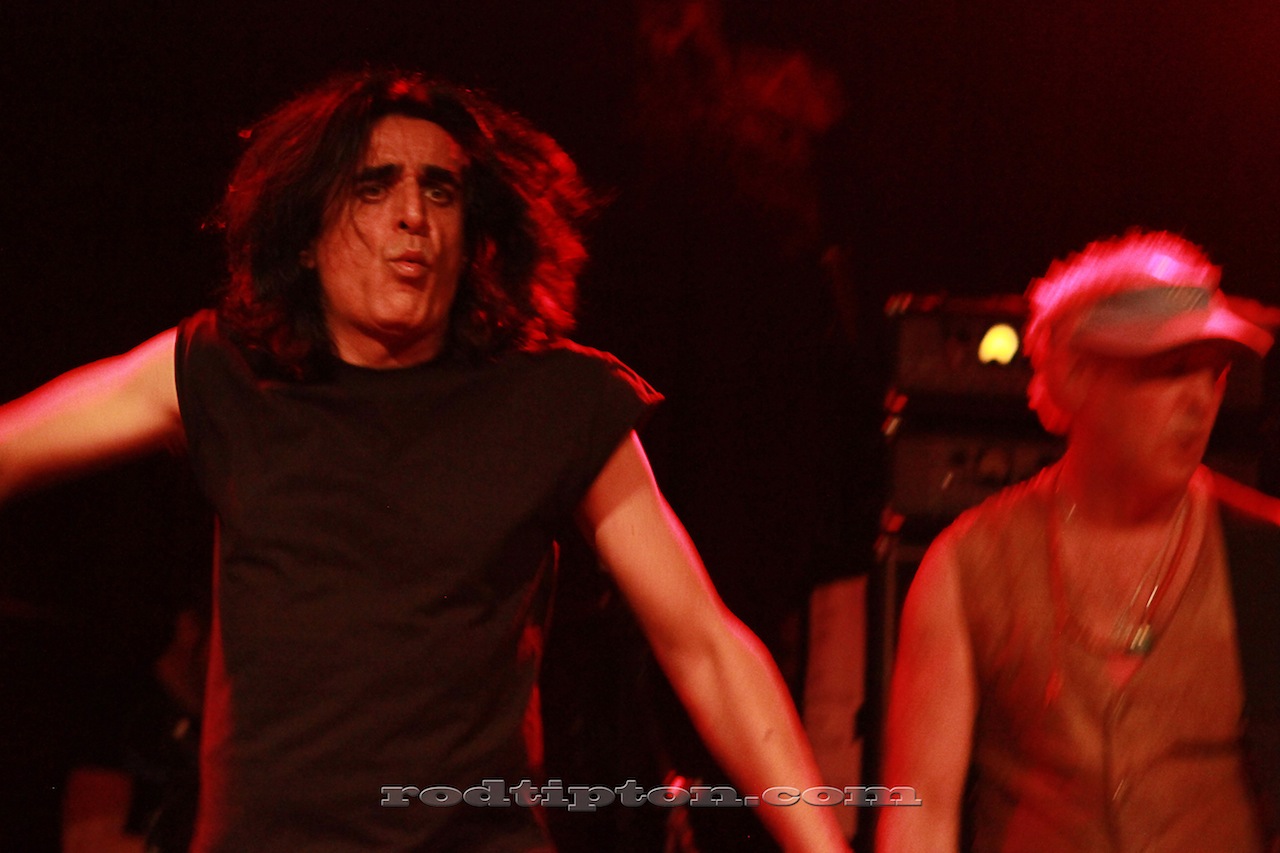 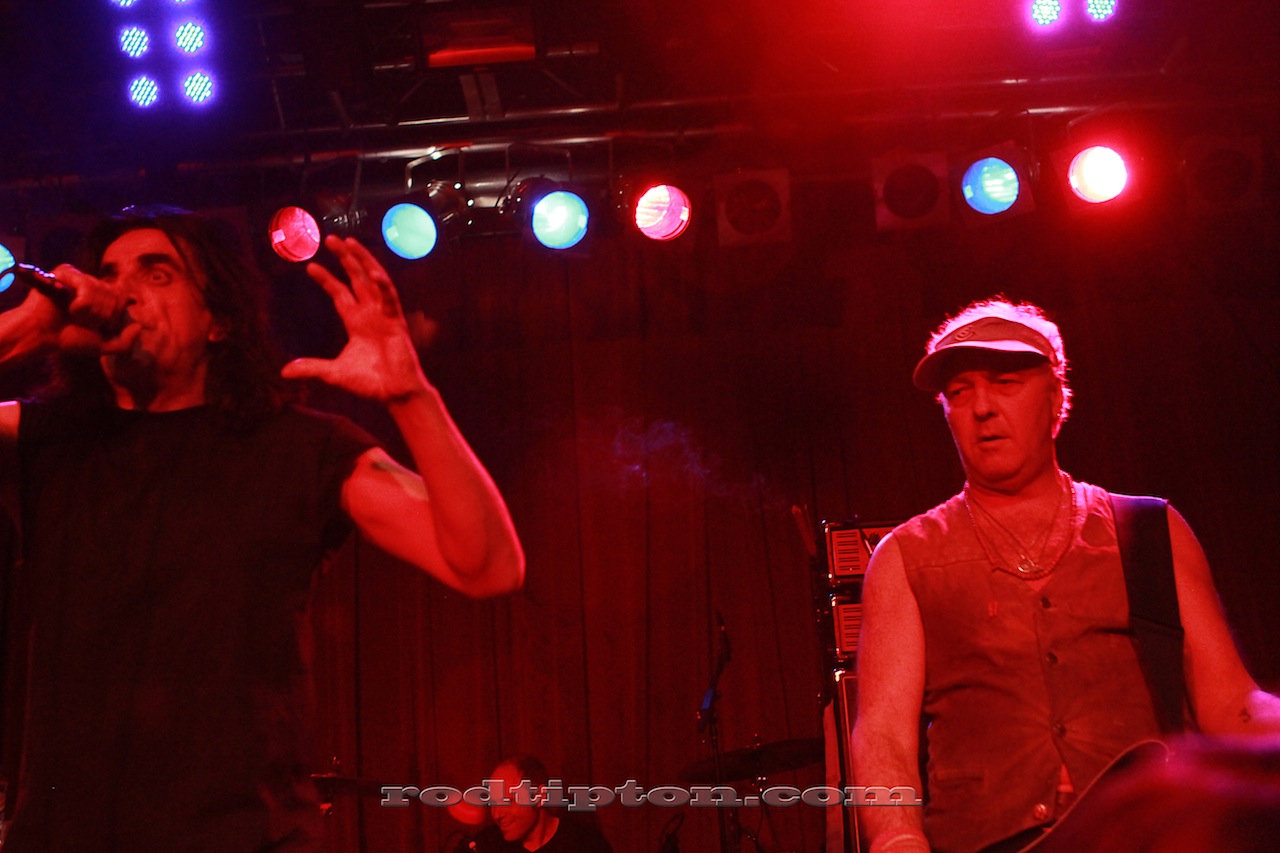 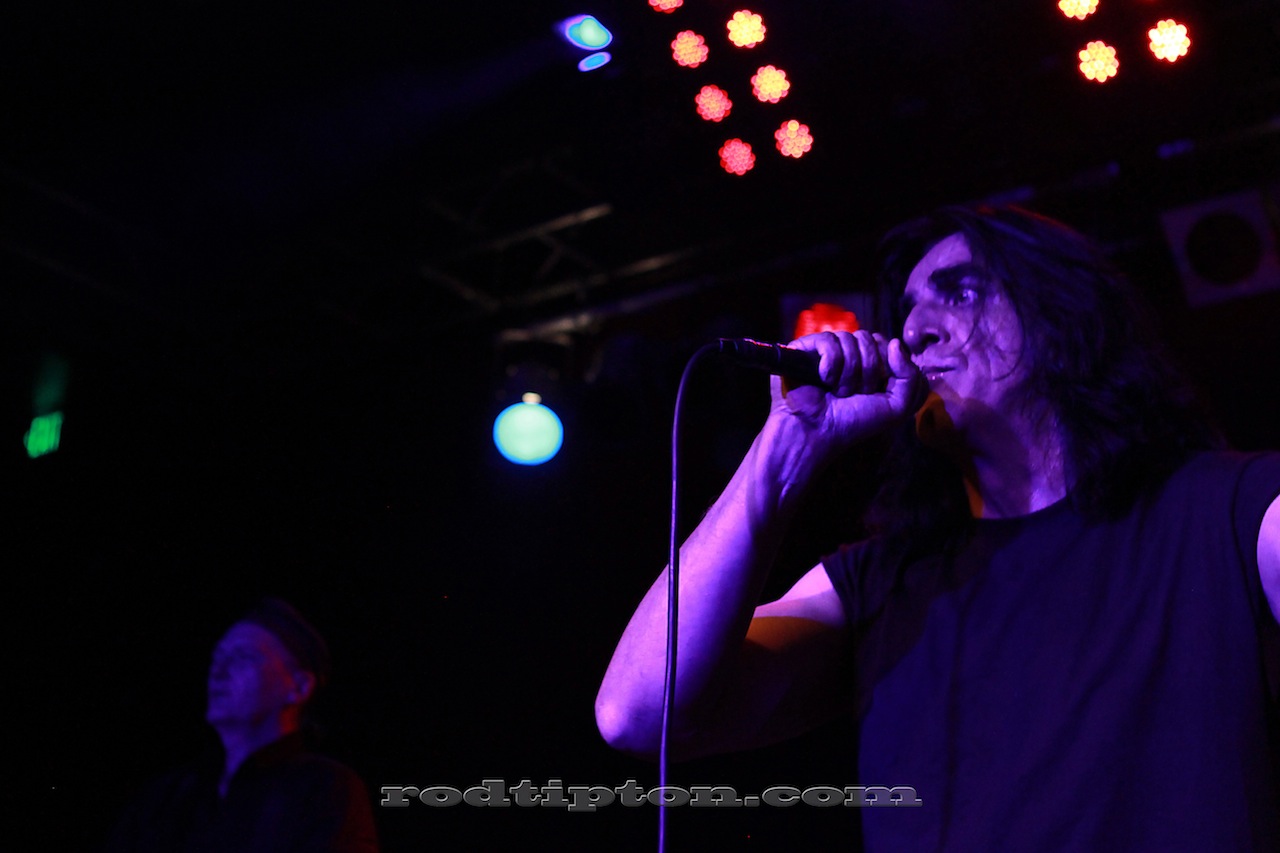 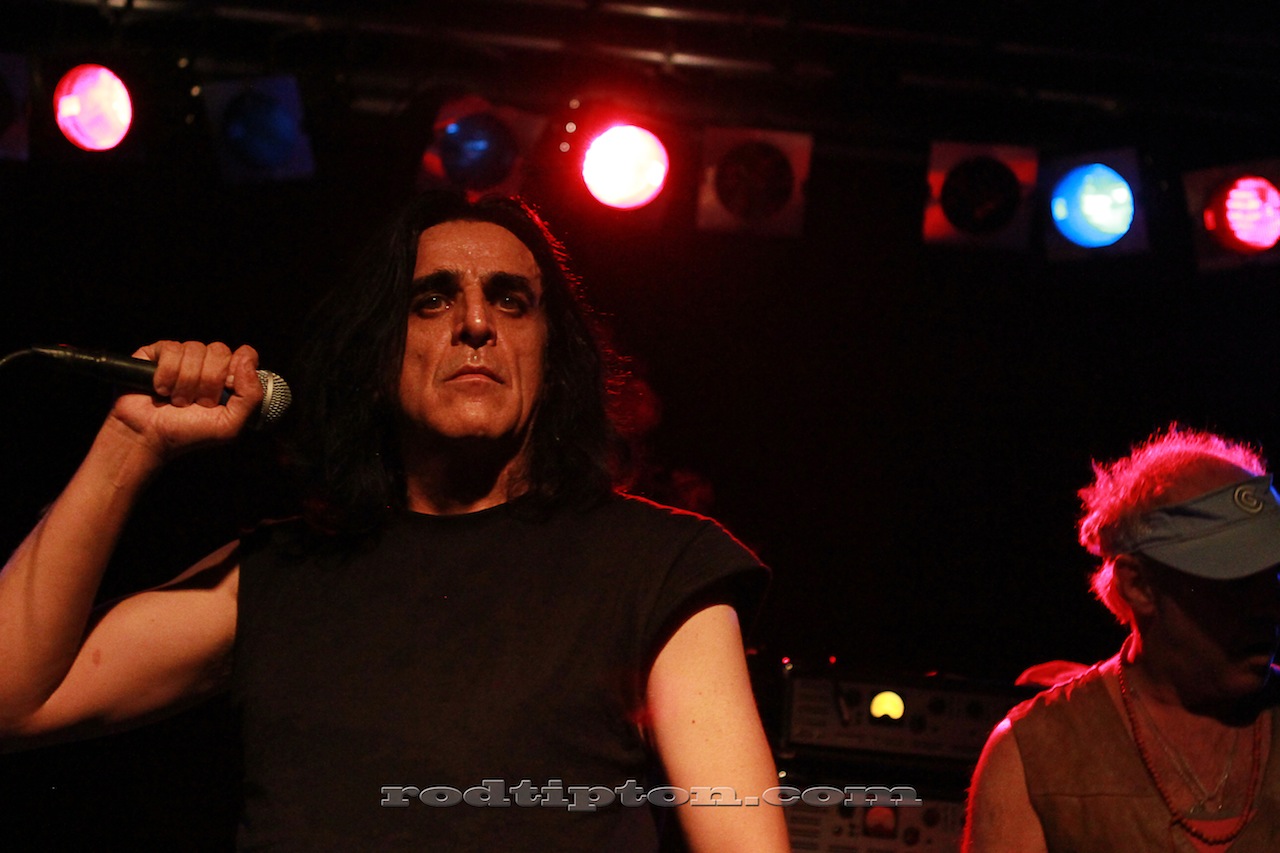 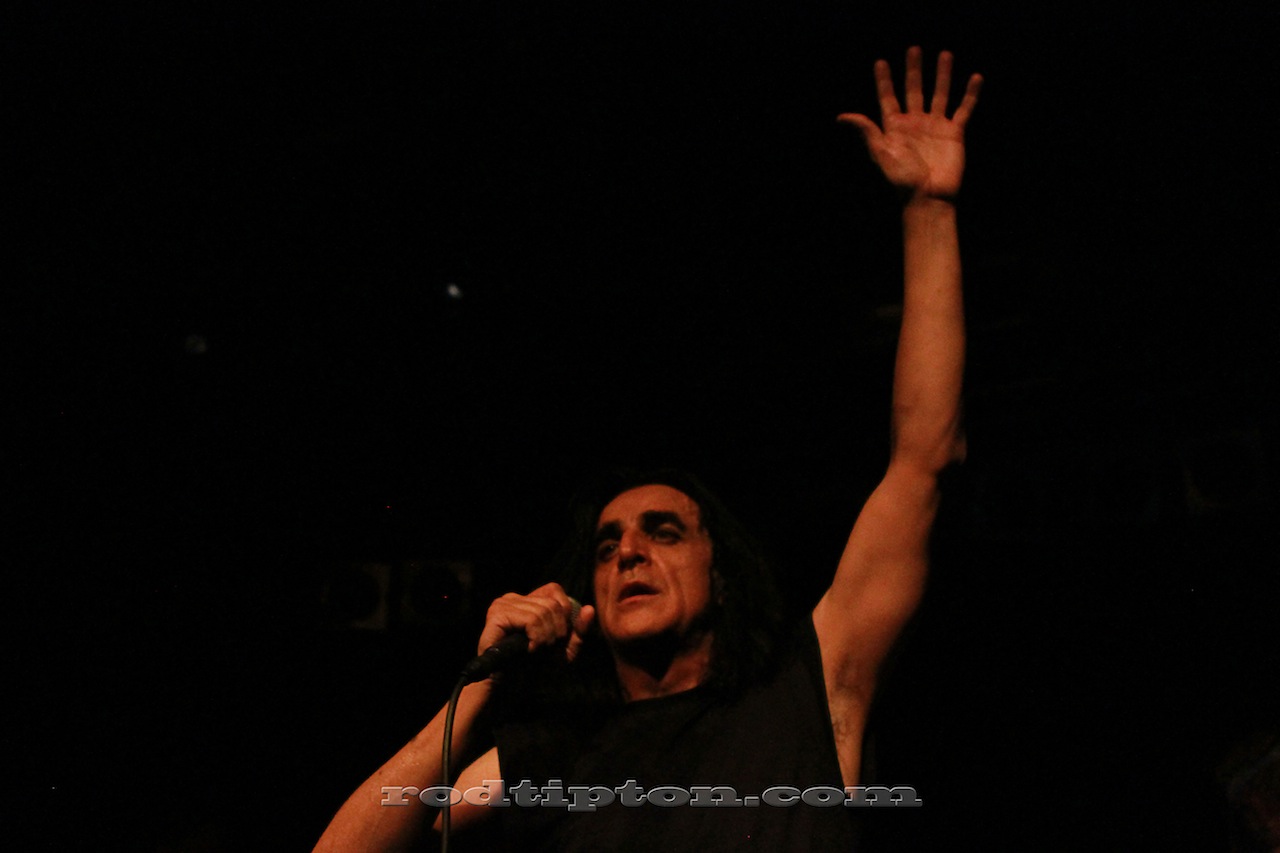 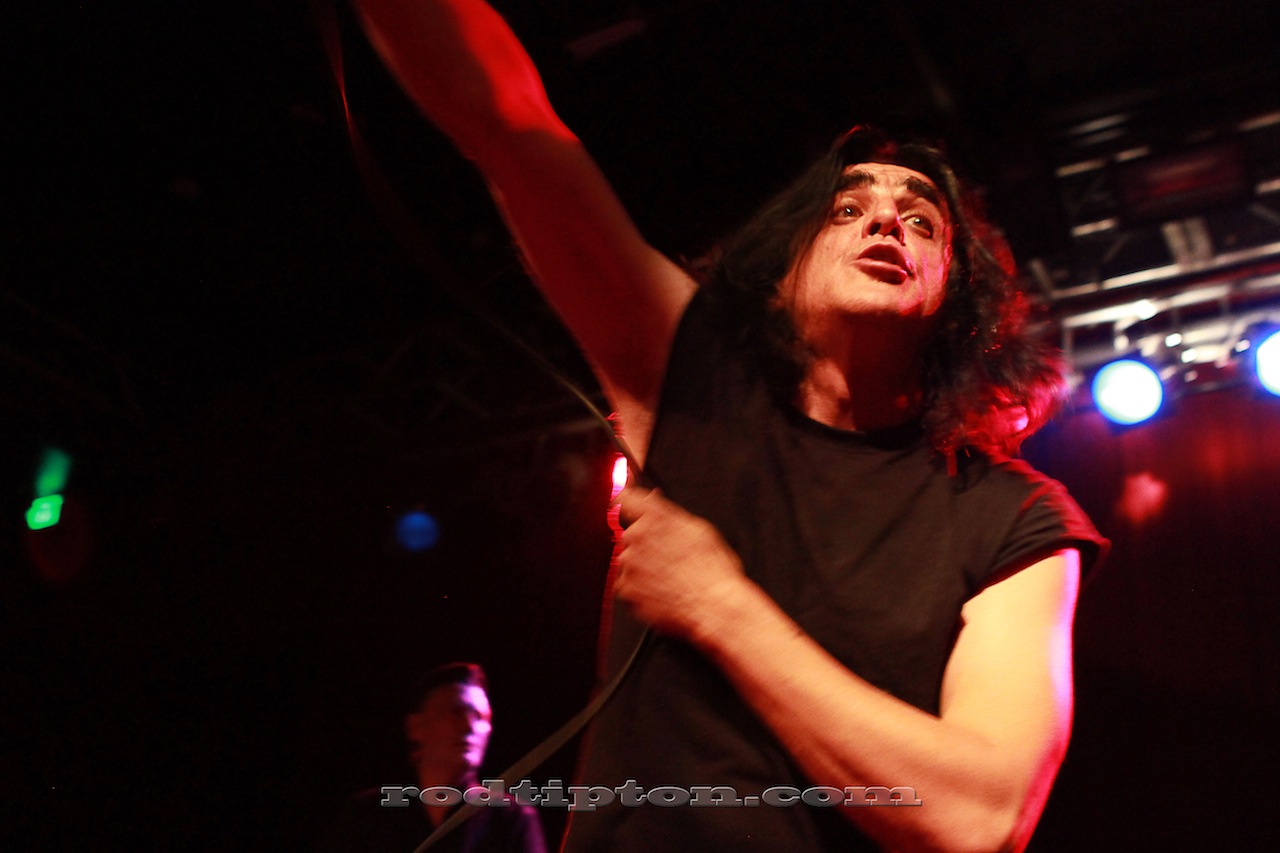 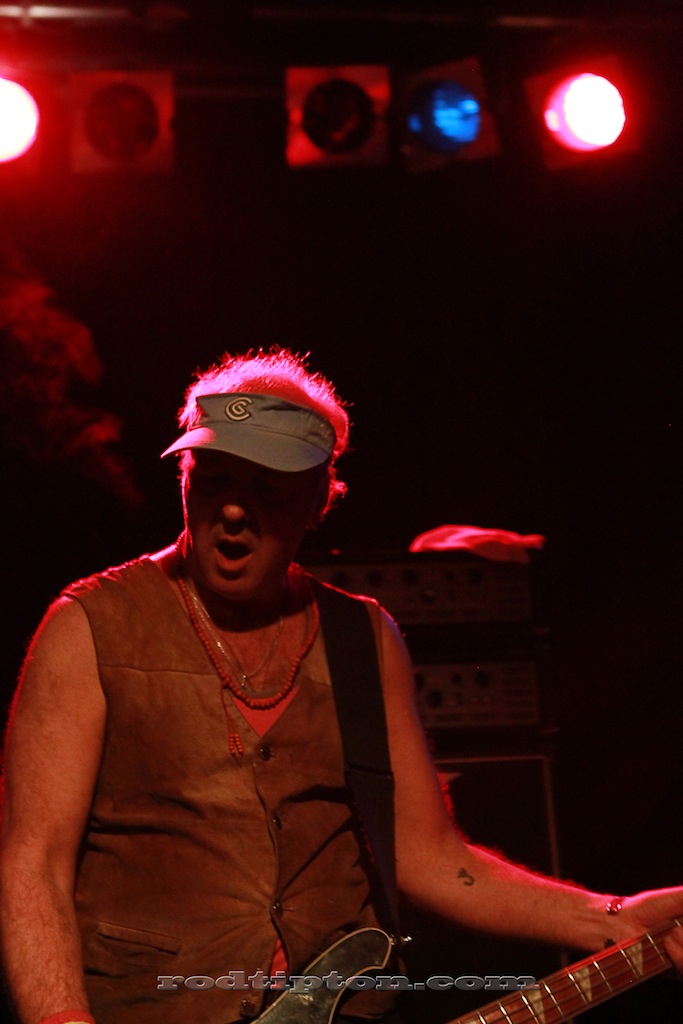 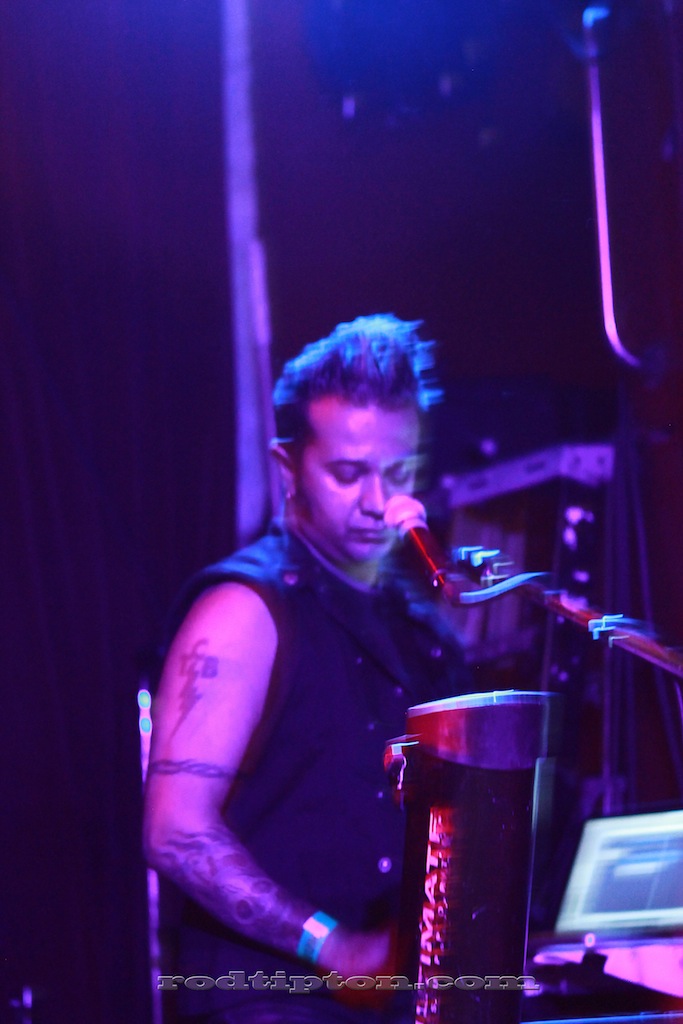 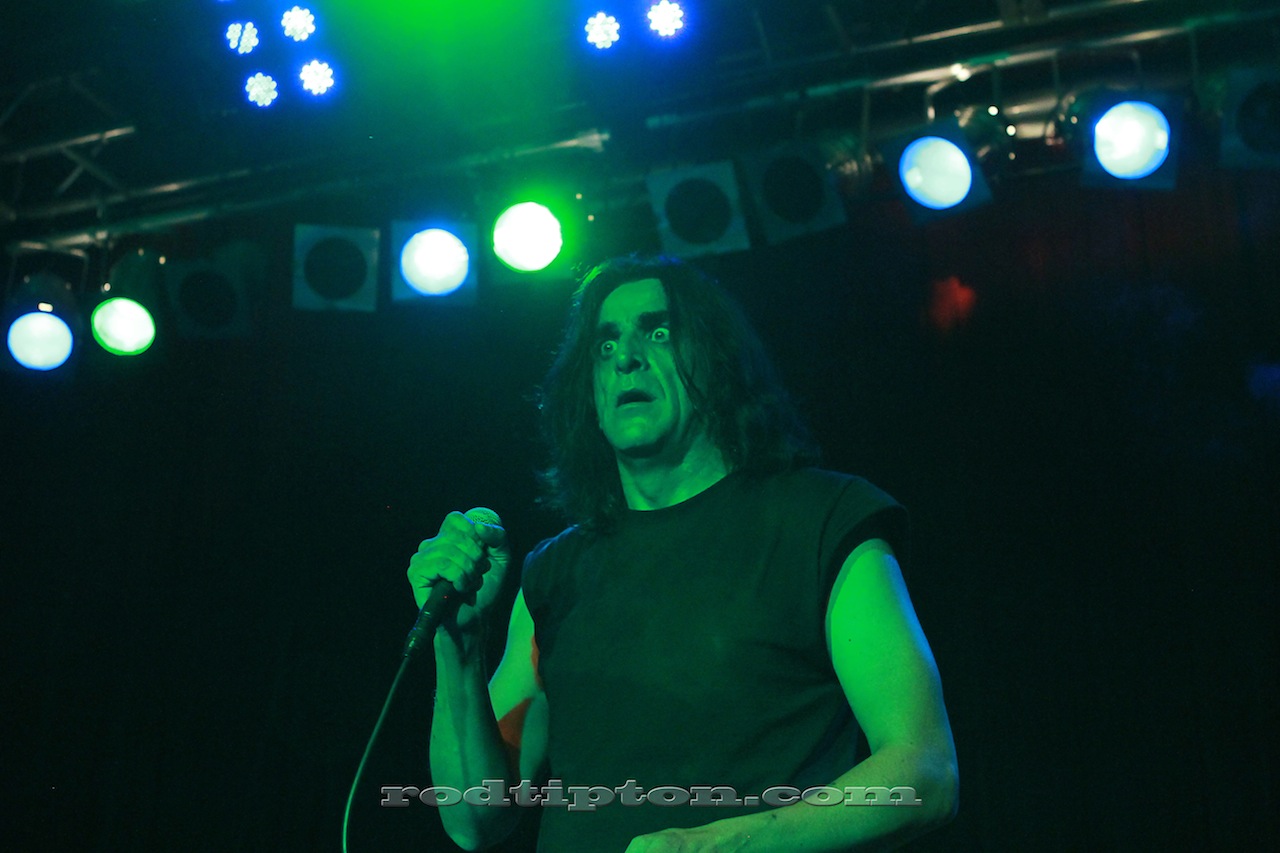 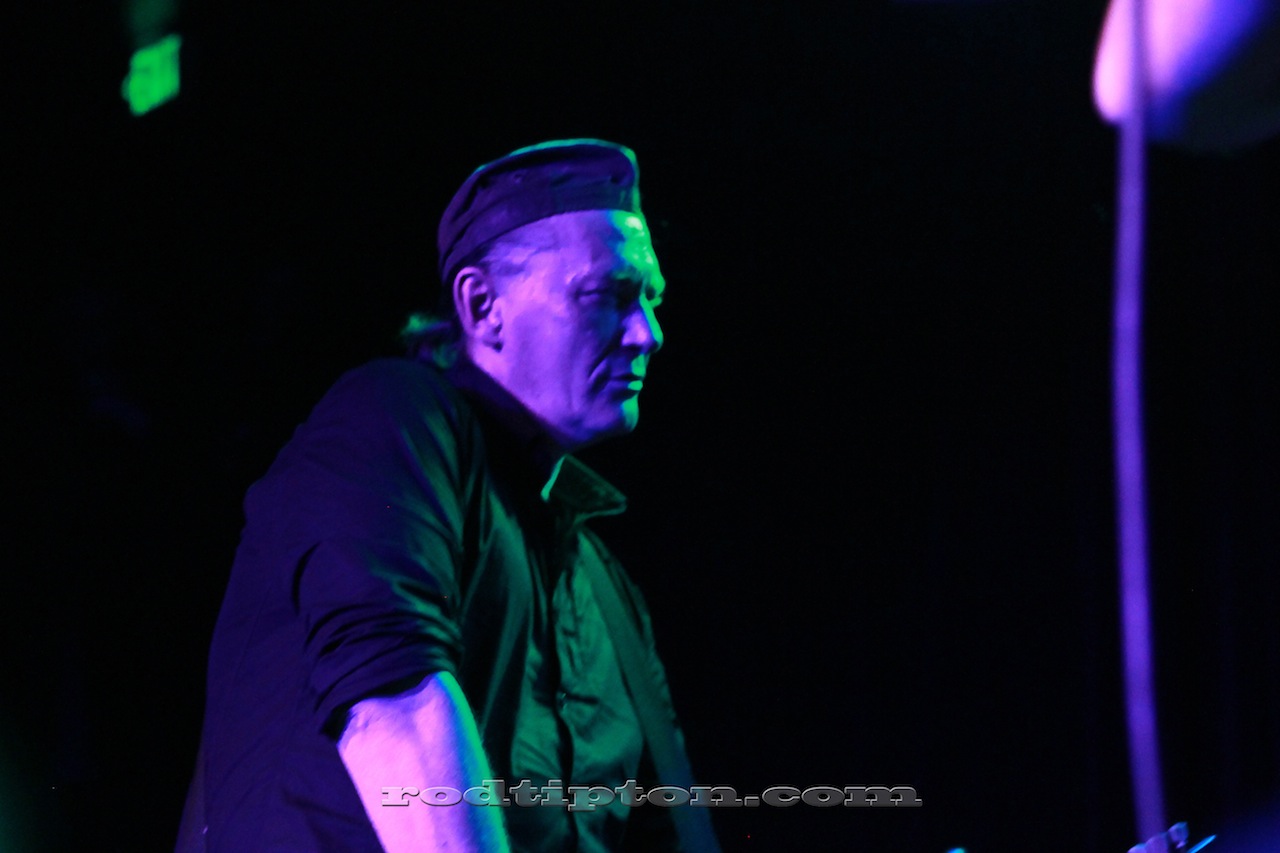 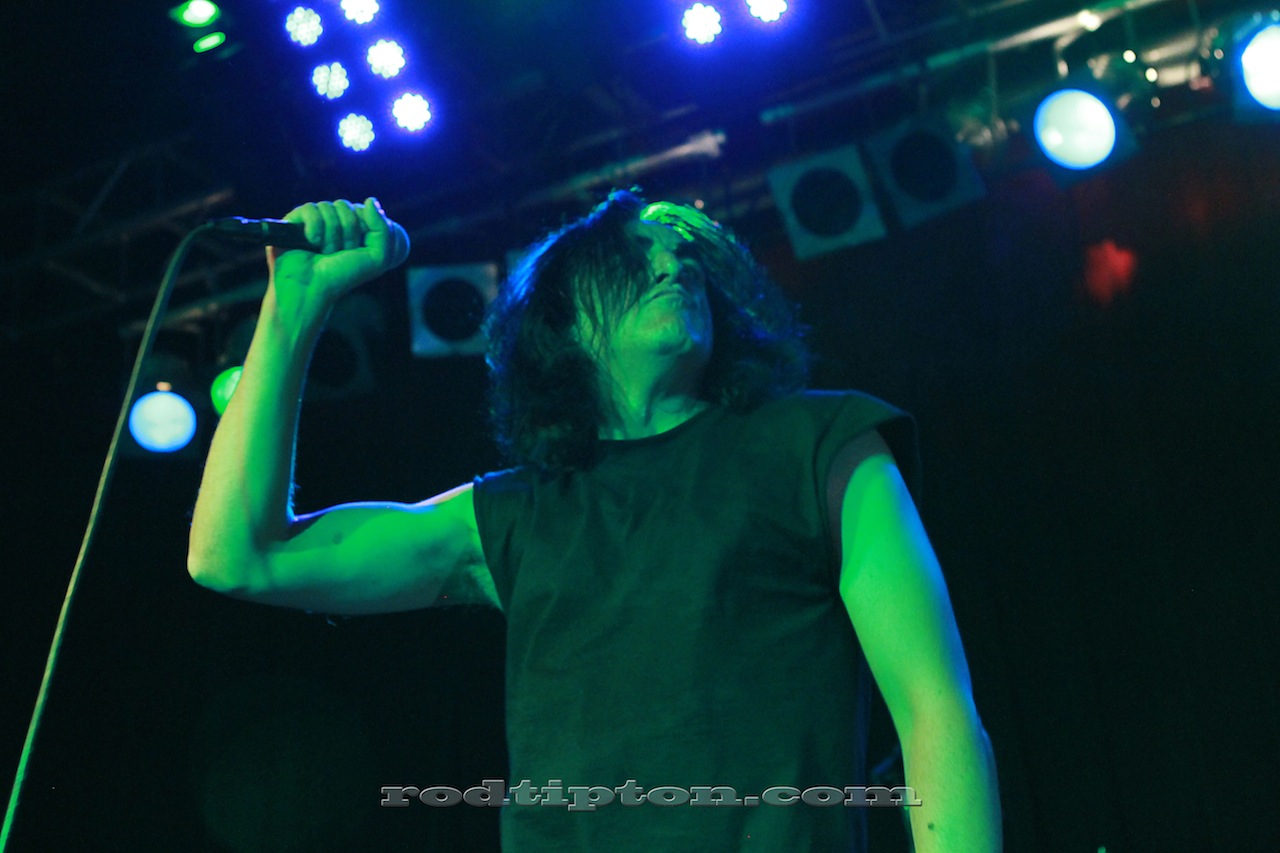 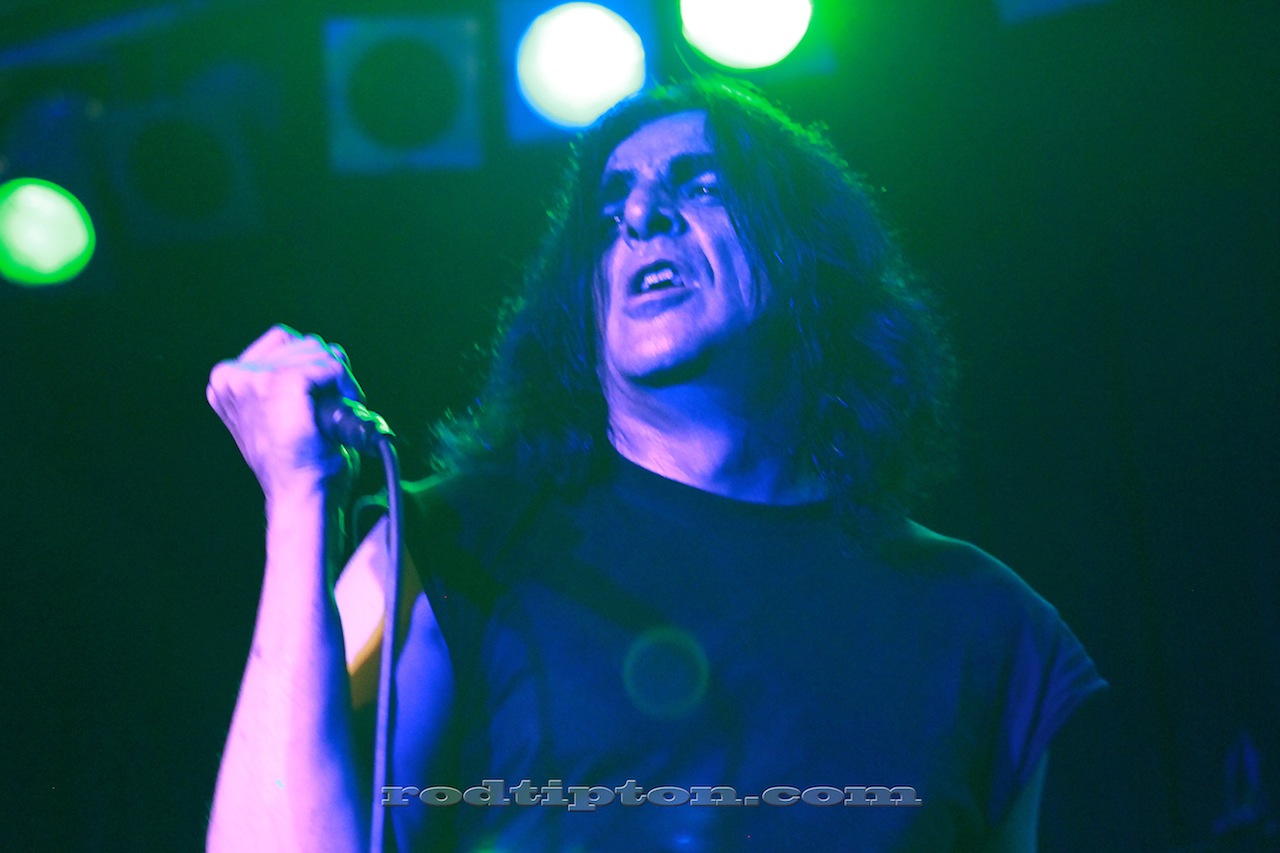 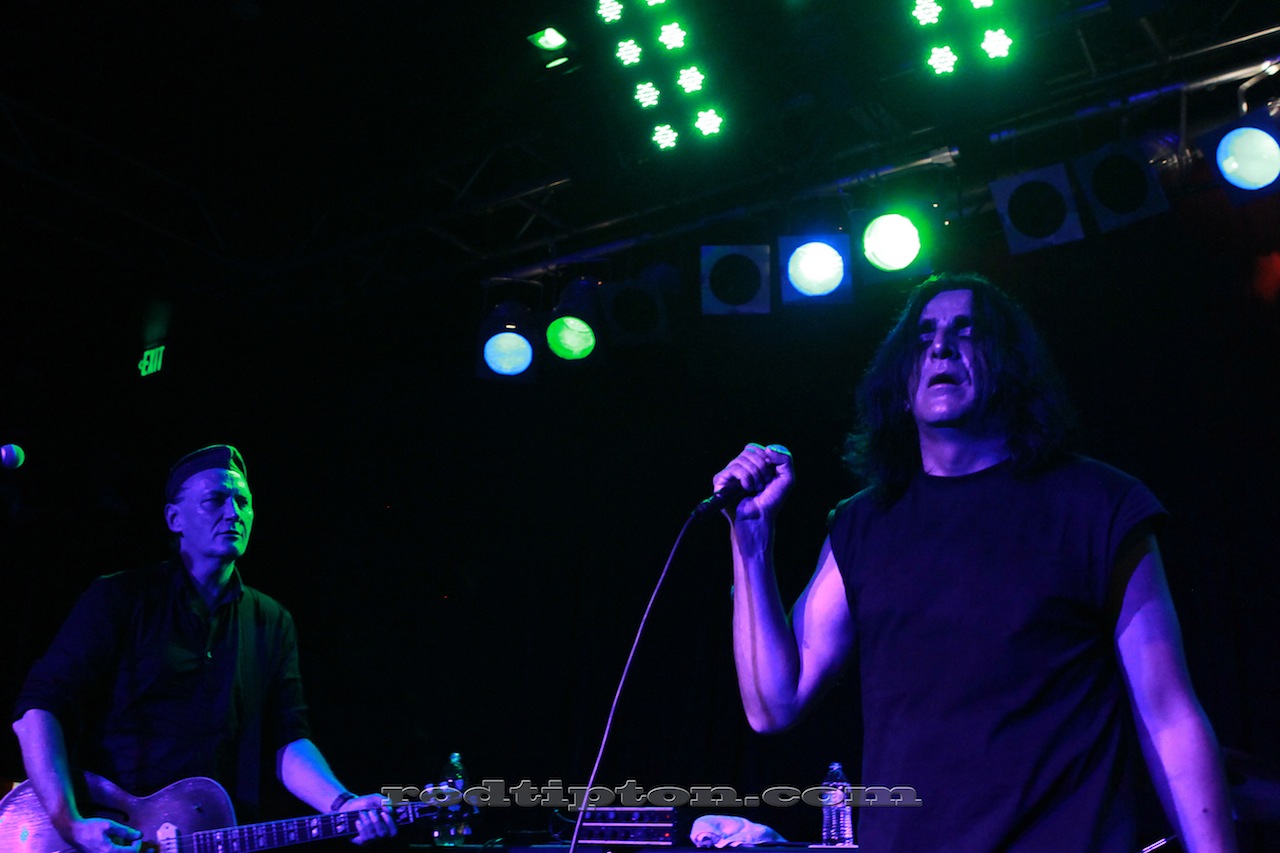 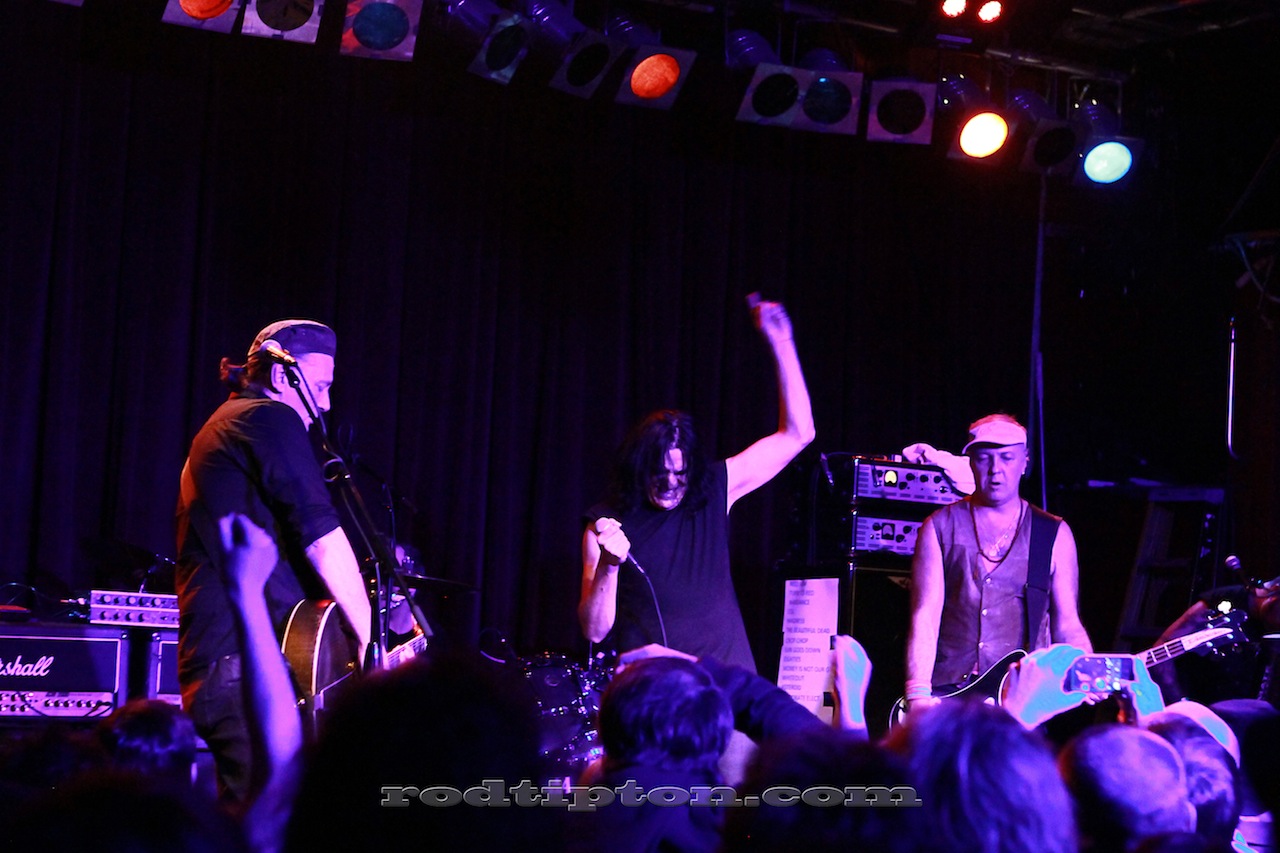 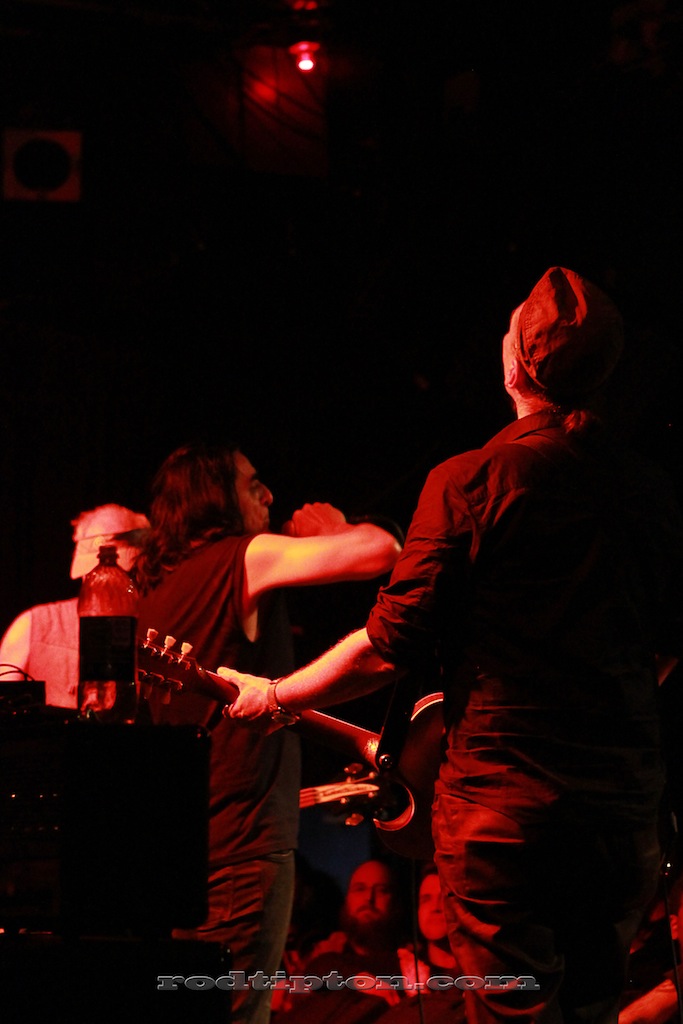 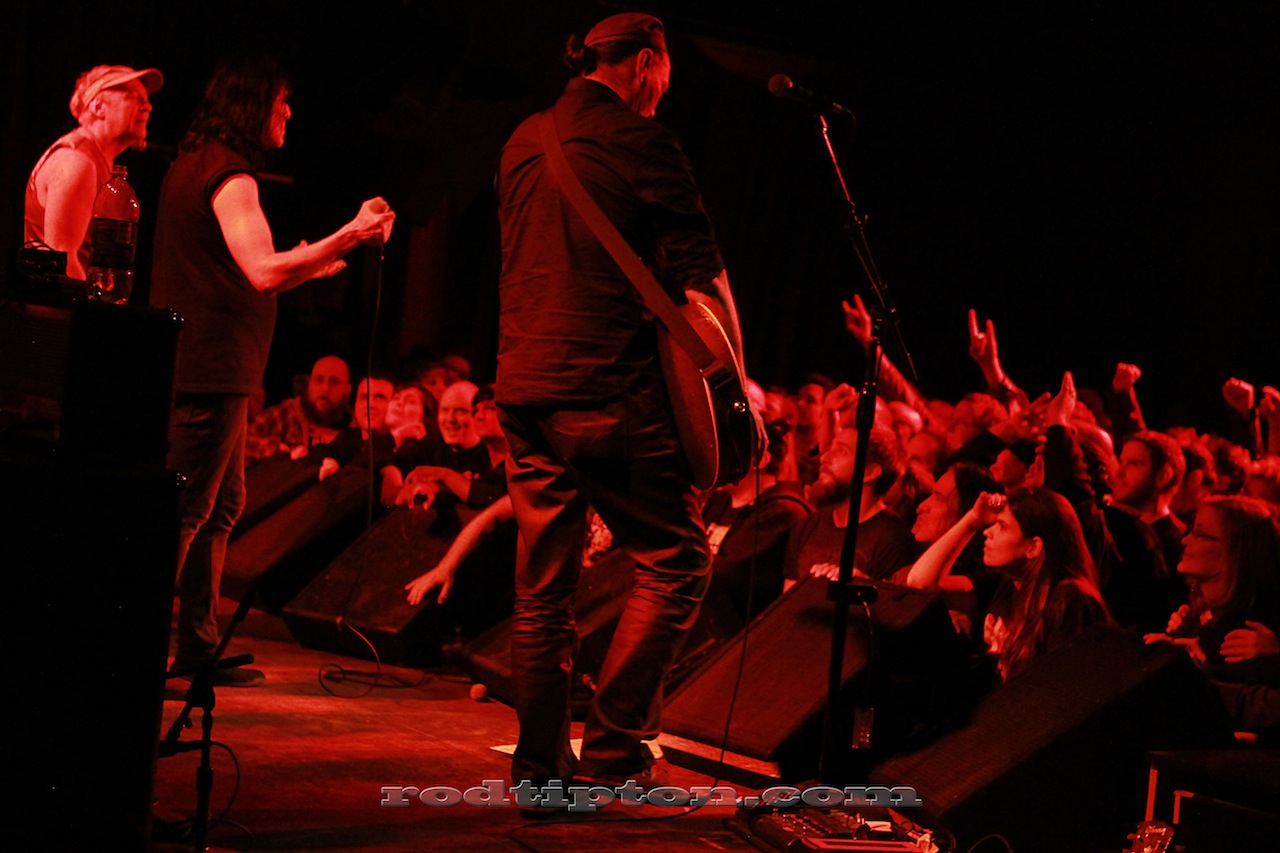 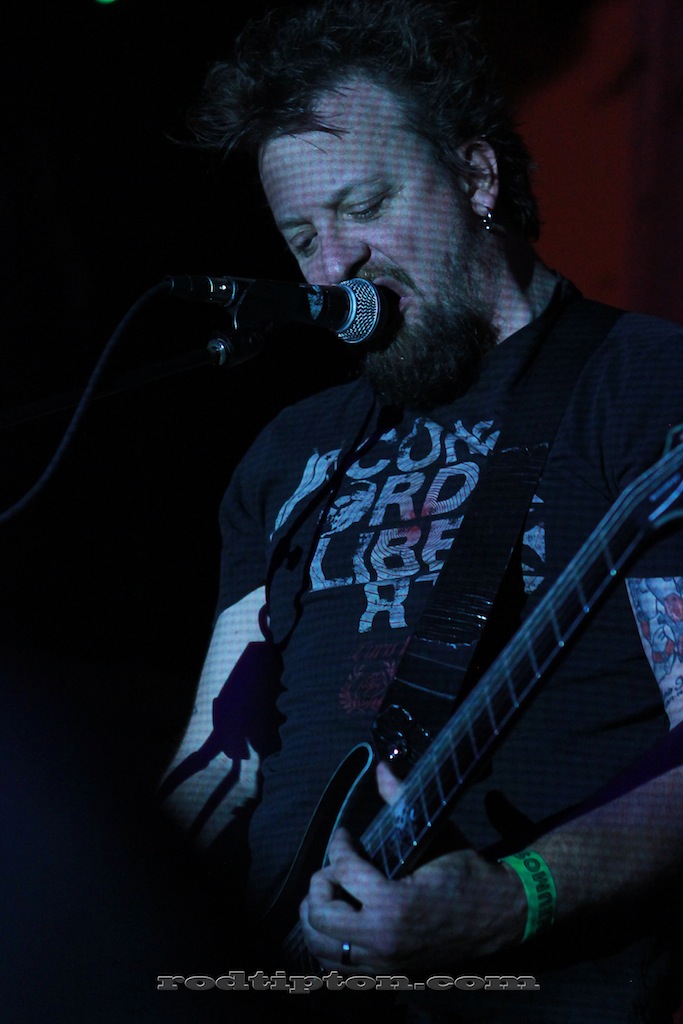 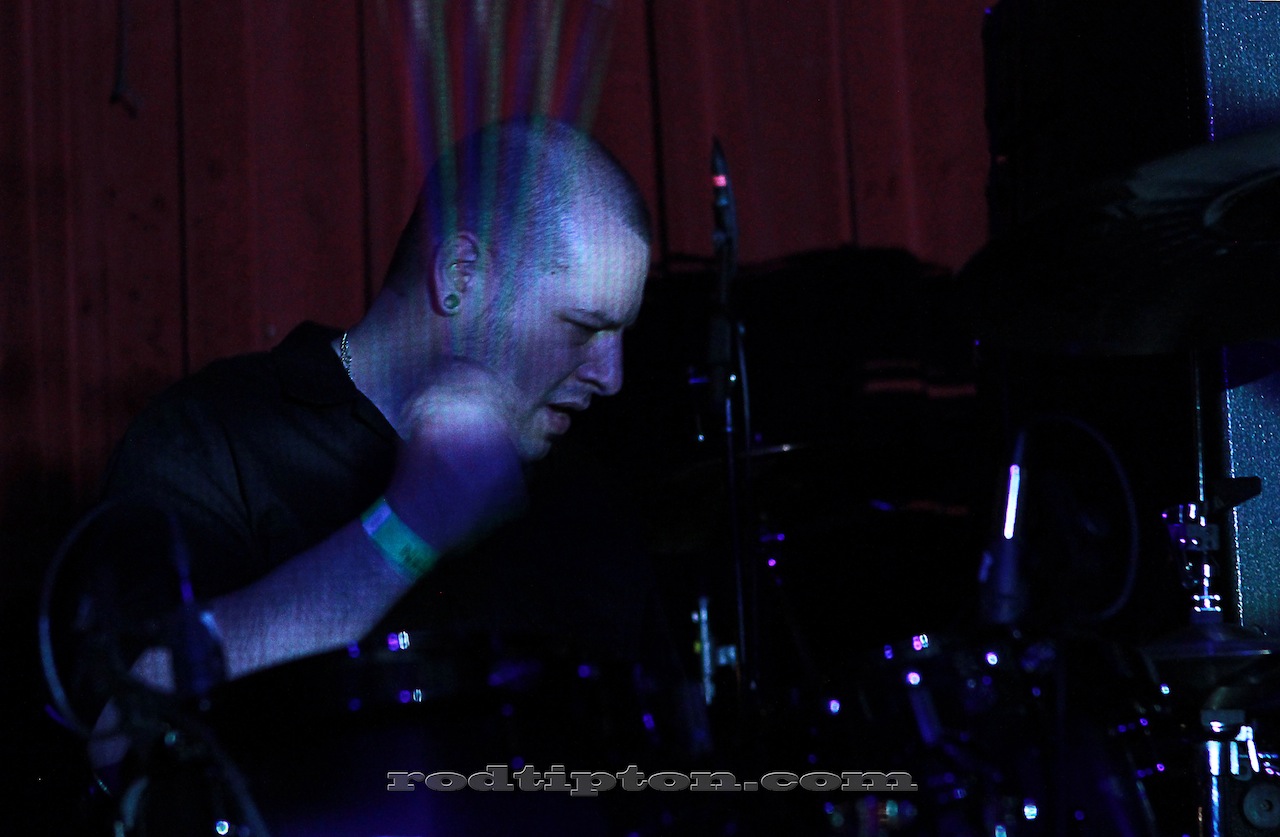 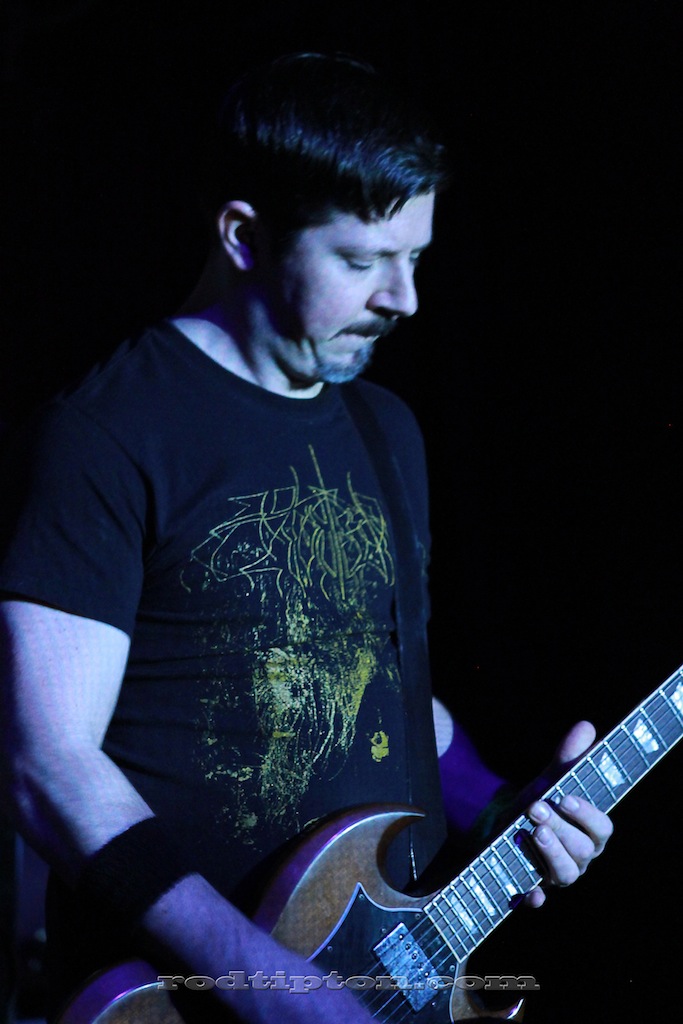 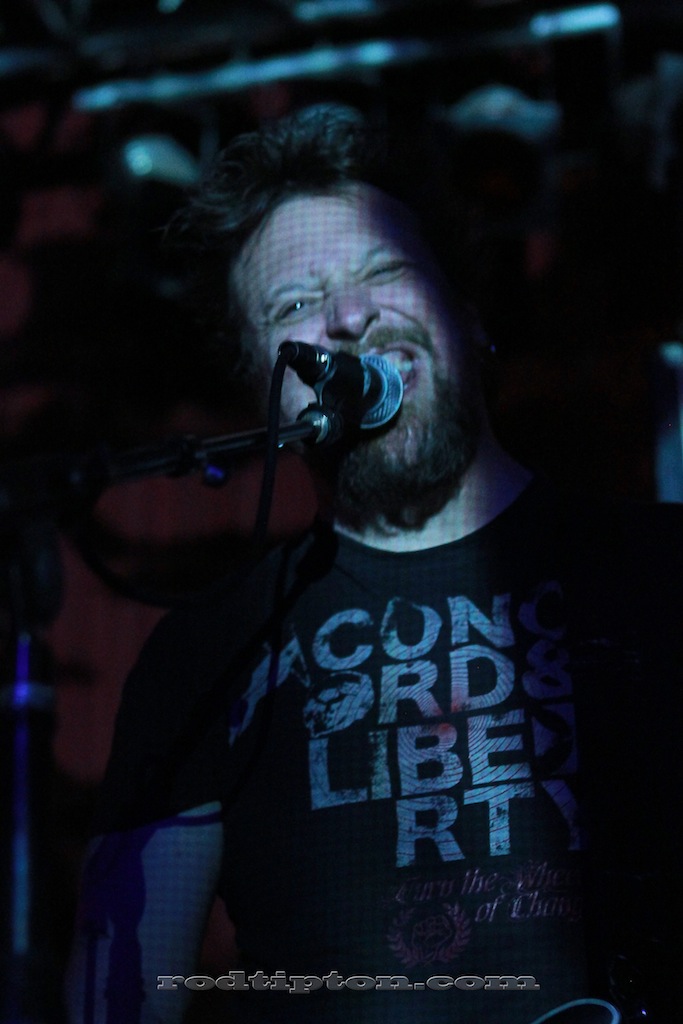 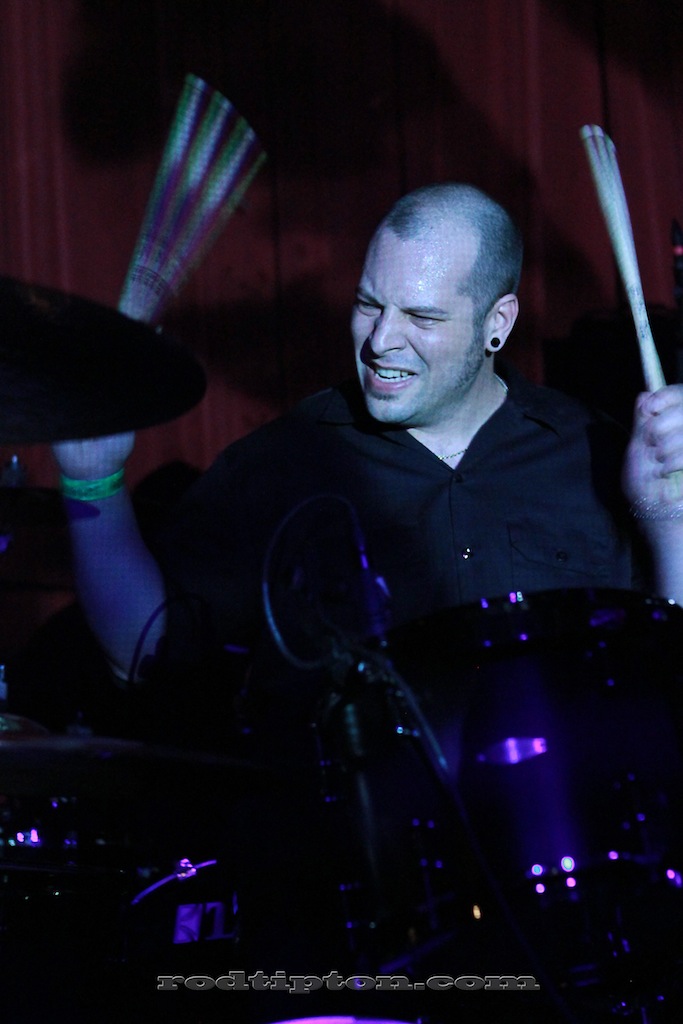 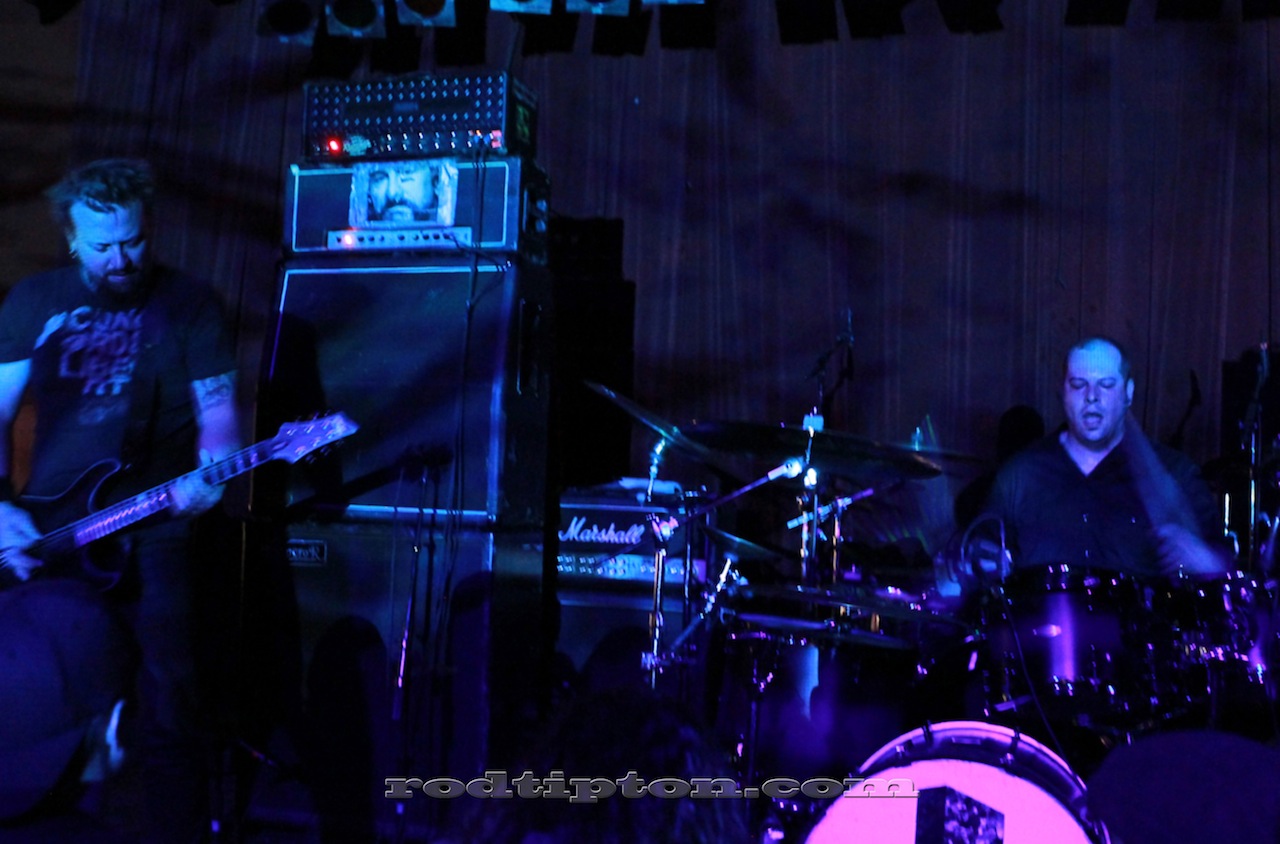 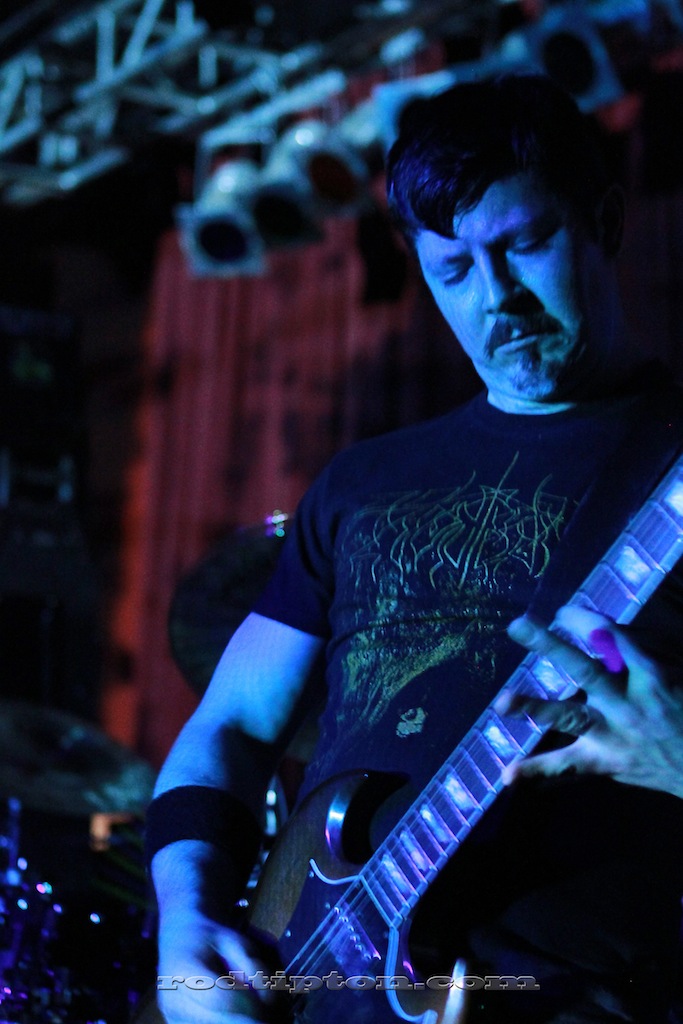 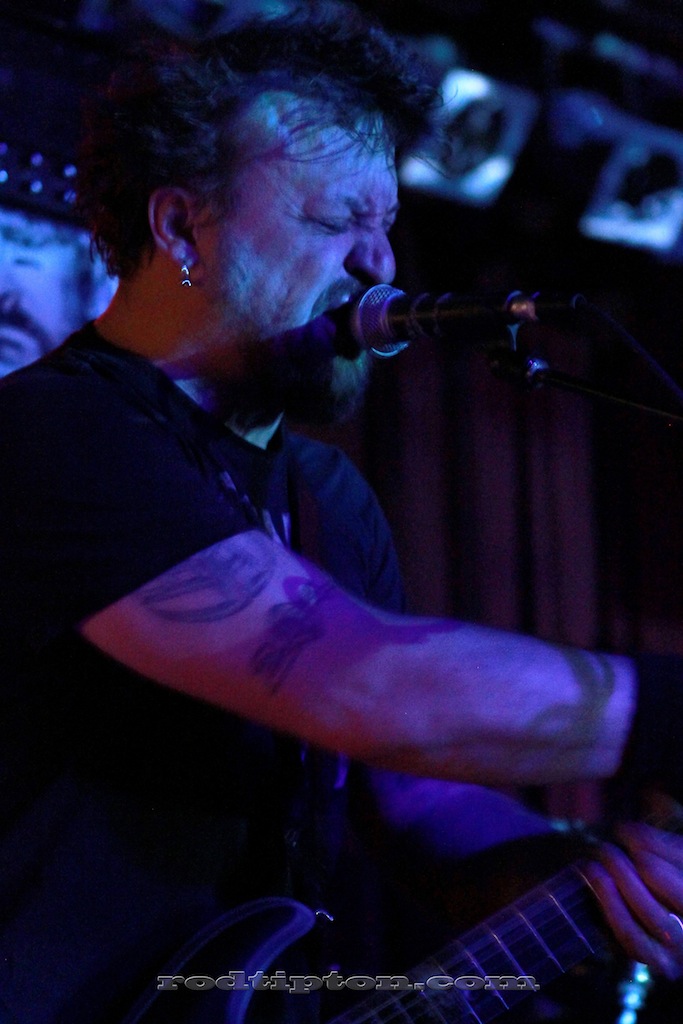 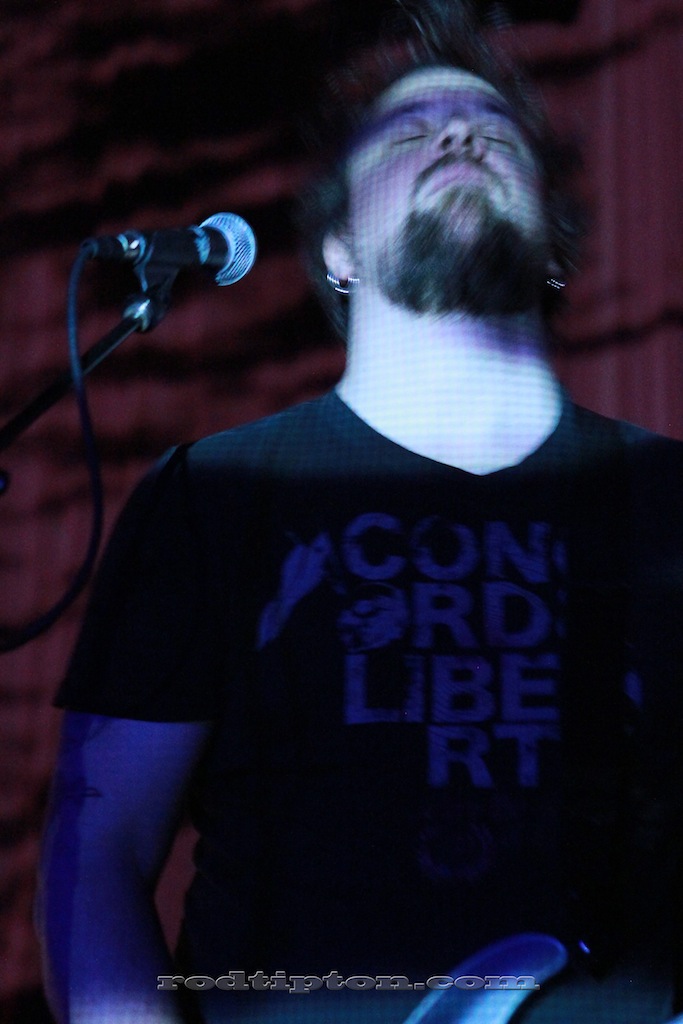 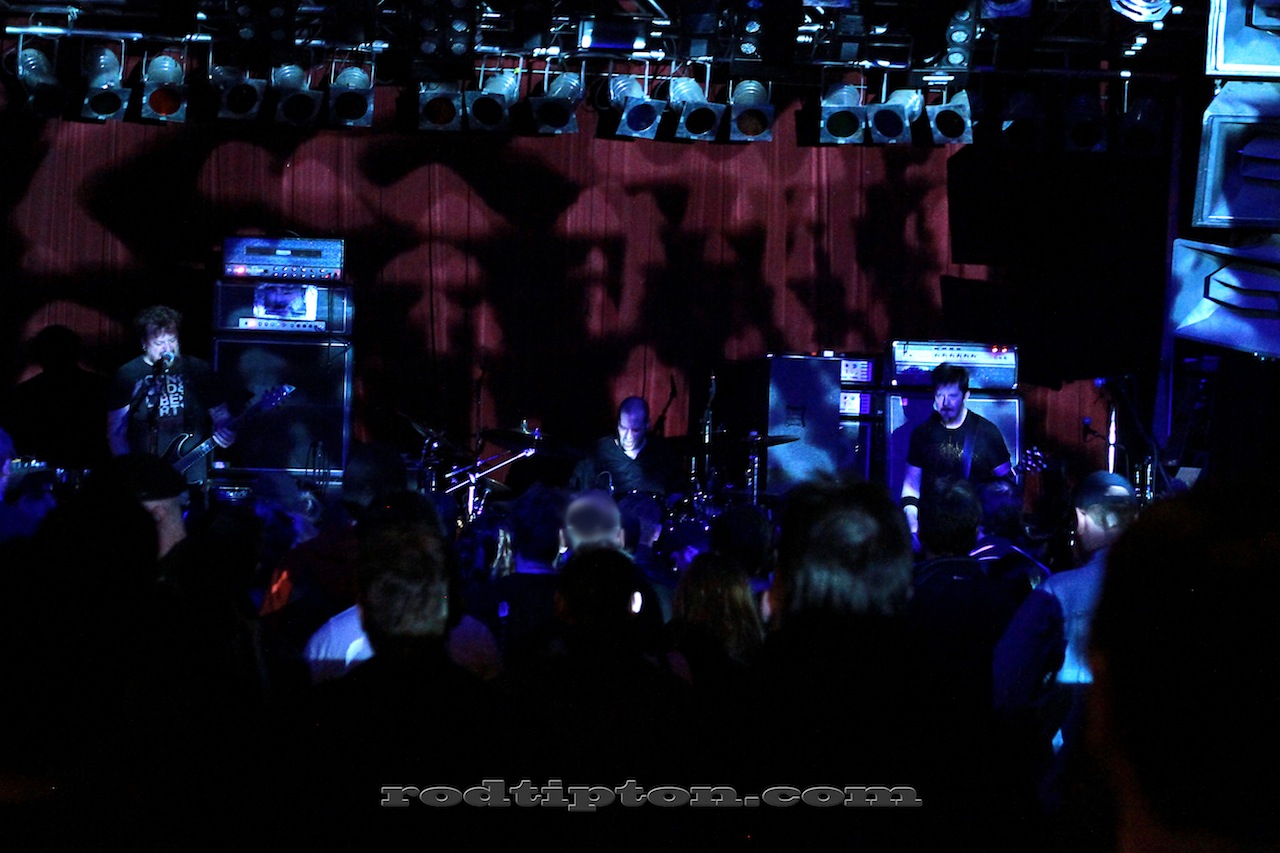