Country artist Kacey Musgraves recently opened for Willie Nelson at Marymoor Park in Redmond, east of Seattle. She and her five-member band played material from her two studio albums as well as several new songs. Kacey told the audience that up until the tour started, she’d been busy planning her wedding [with Ruston Kelly] and writing. Near the end of her set she sang “Rhinestone Cowboy” as a tribute to Glen Campbell, who died a few days beforehand. Kacey’s set ended with a well-deserved standing ovation. 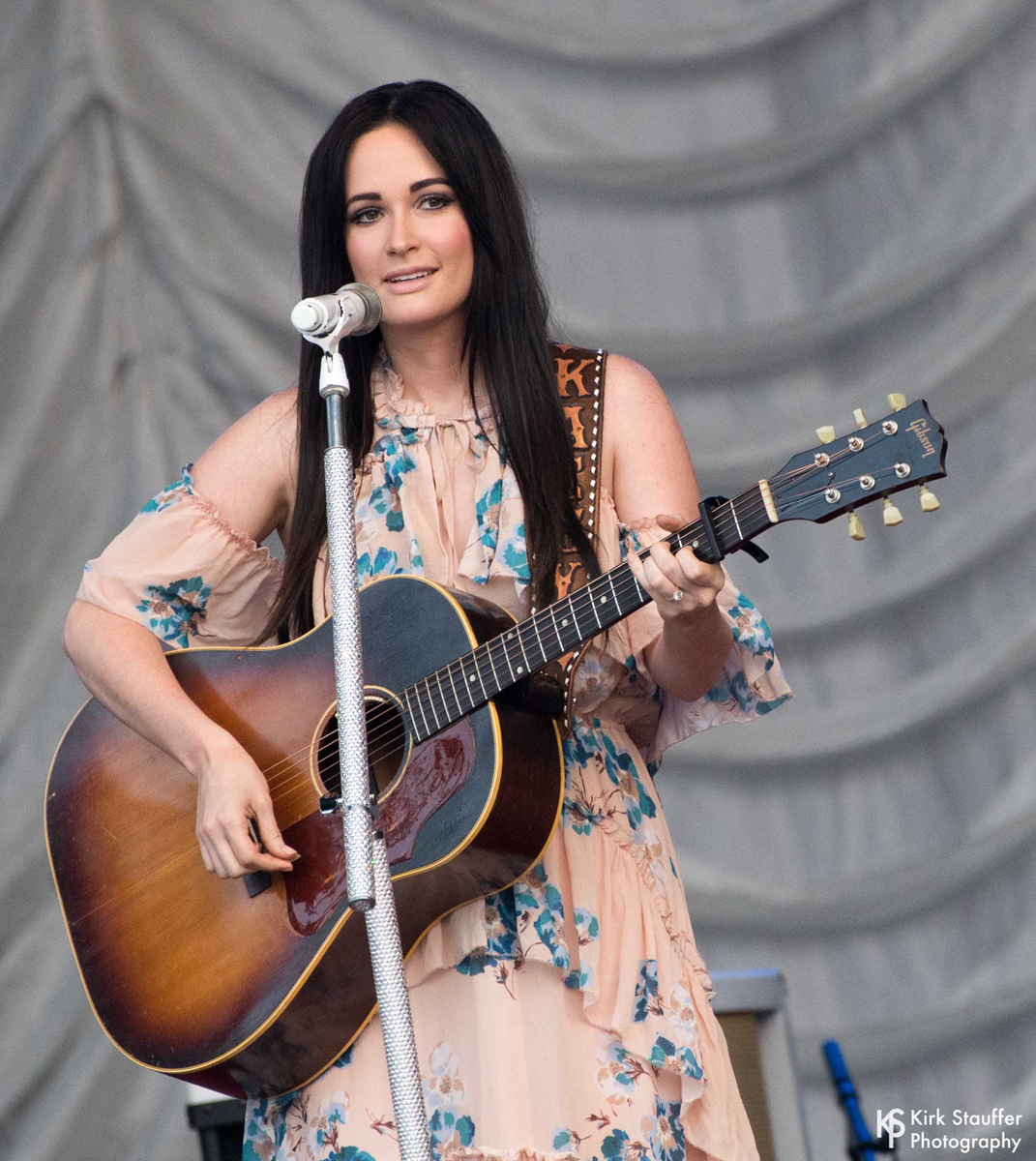 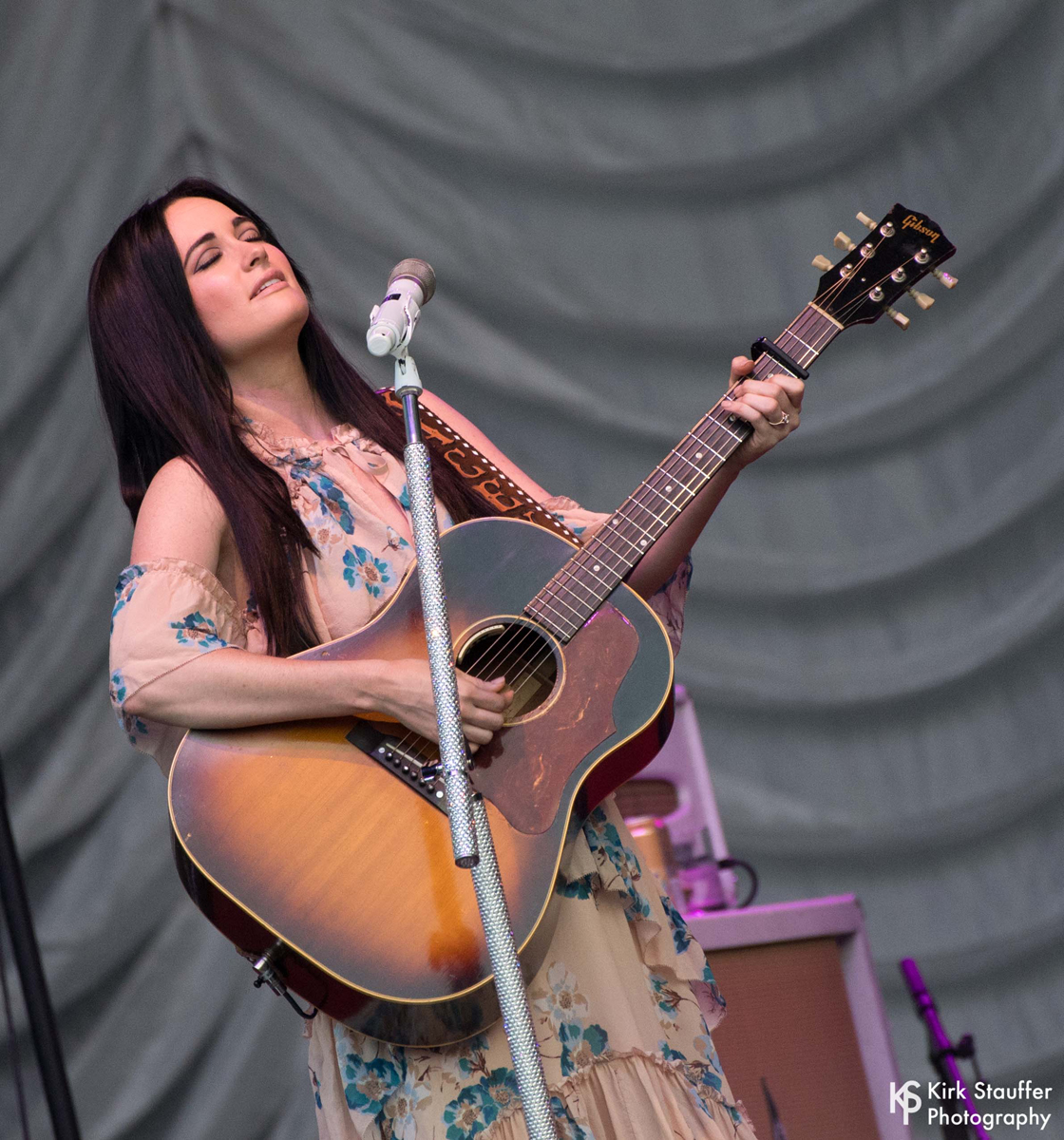 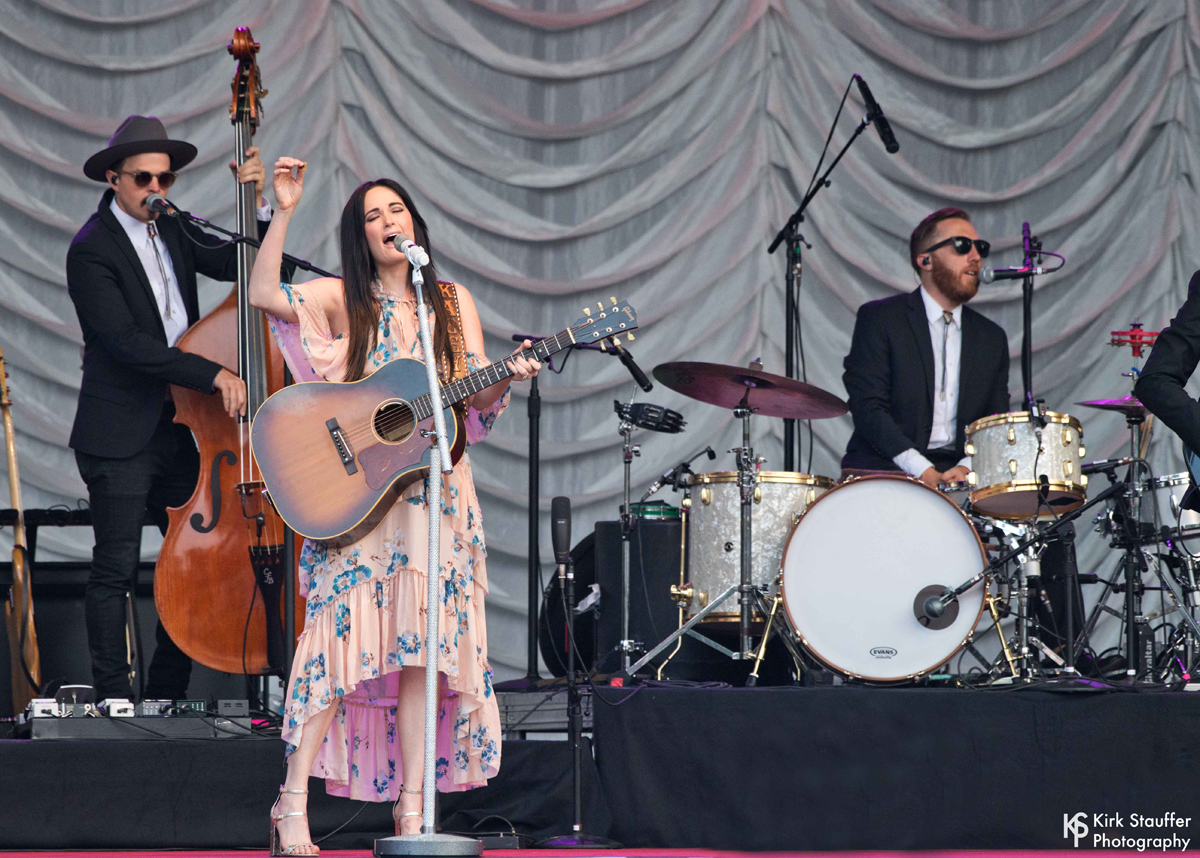 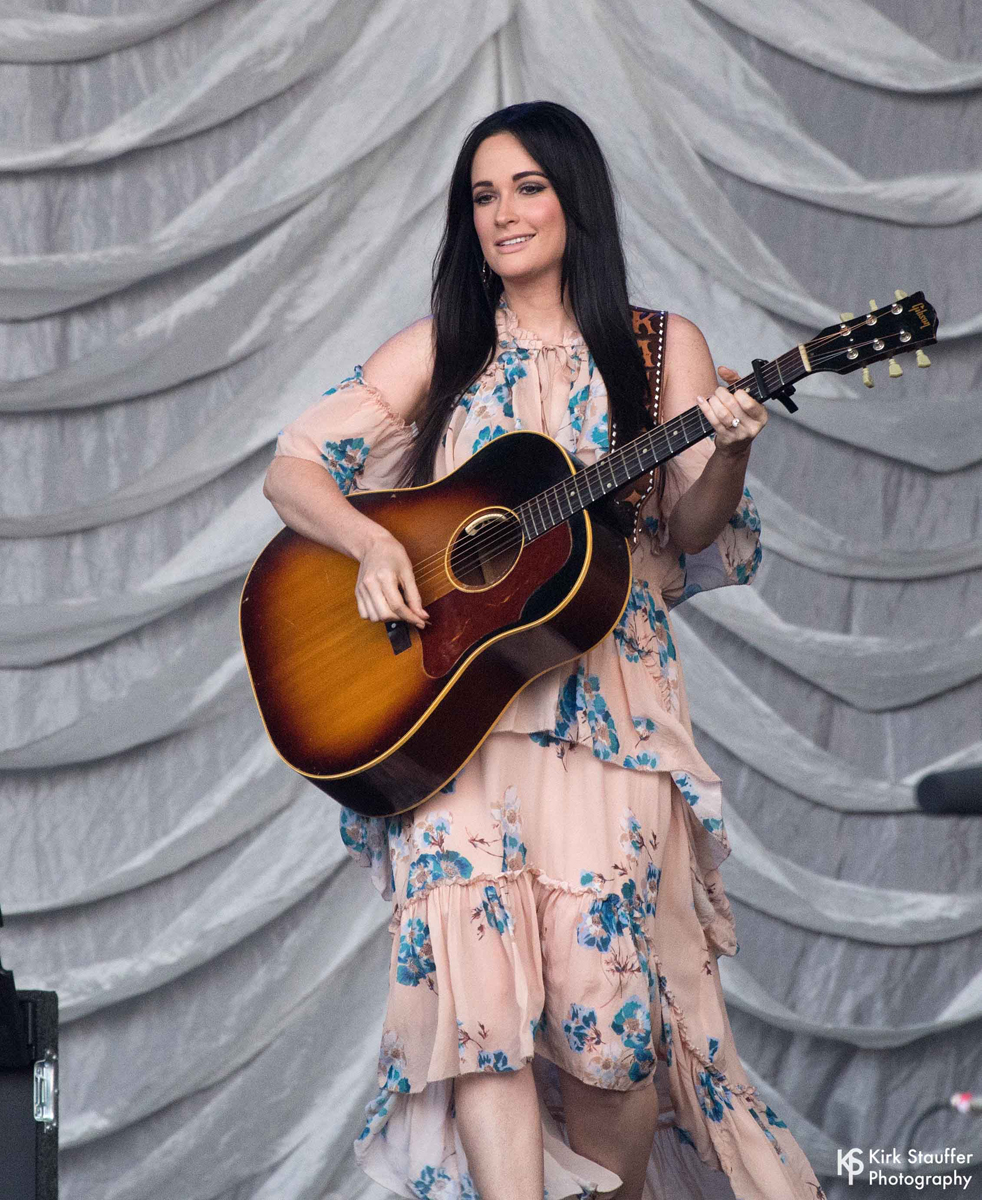 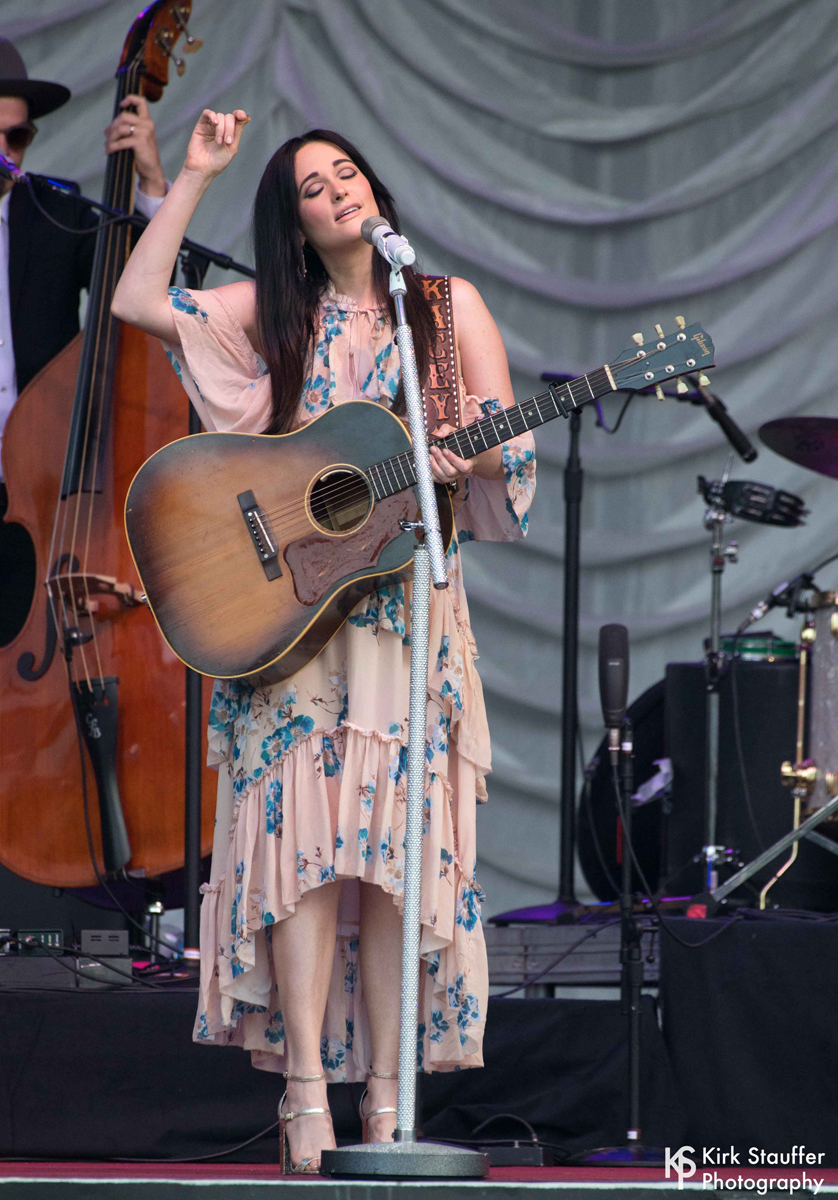 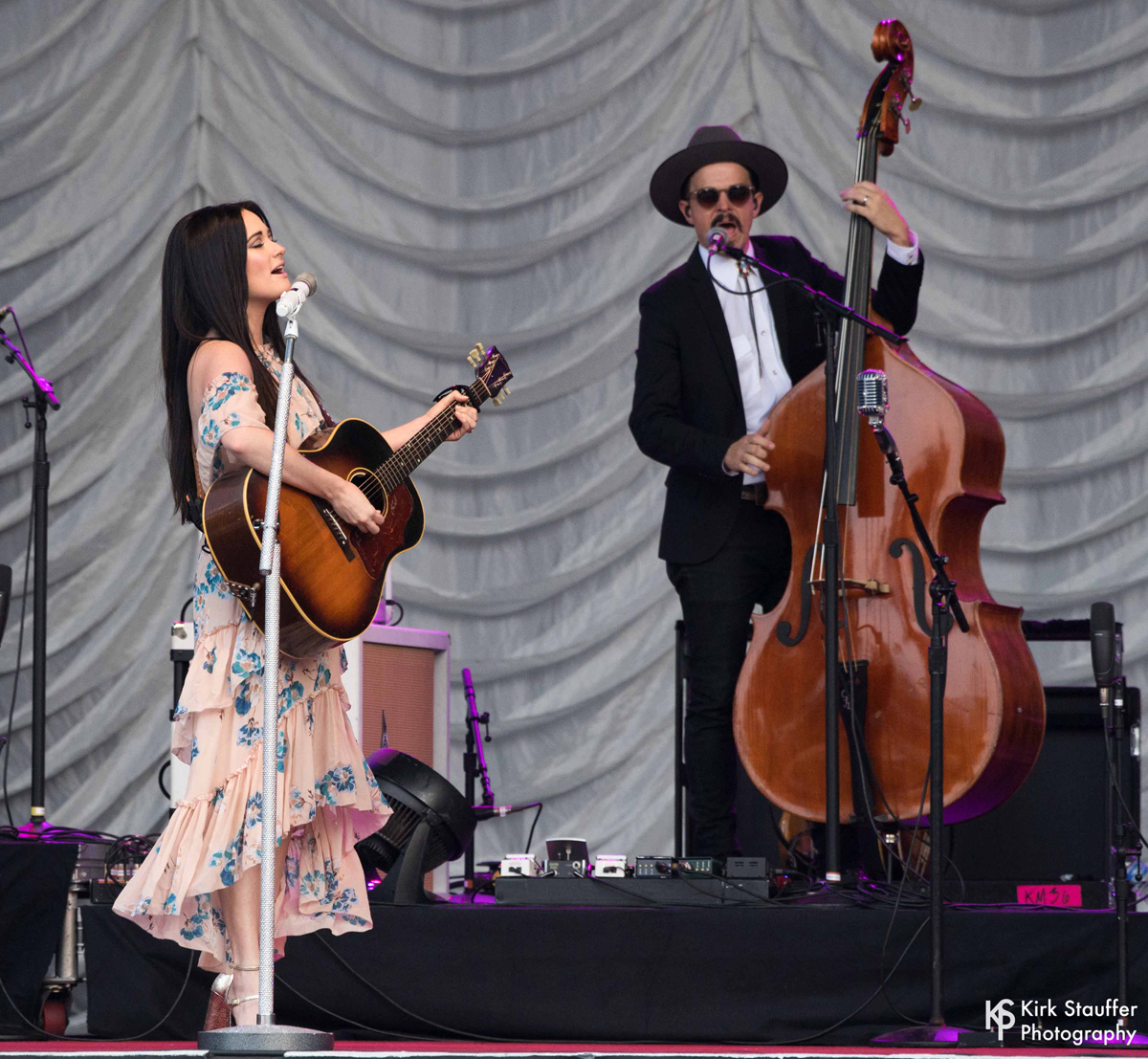 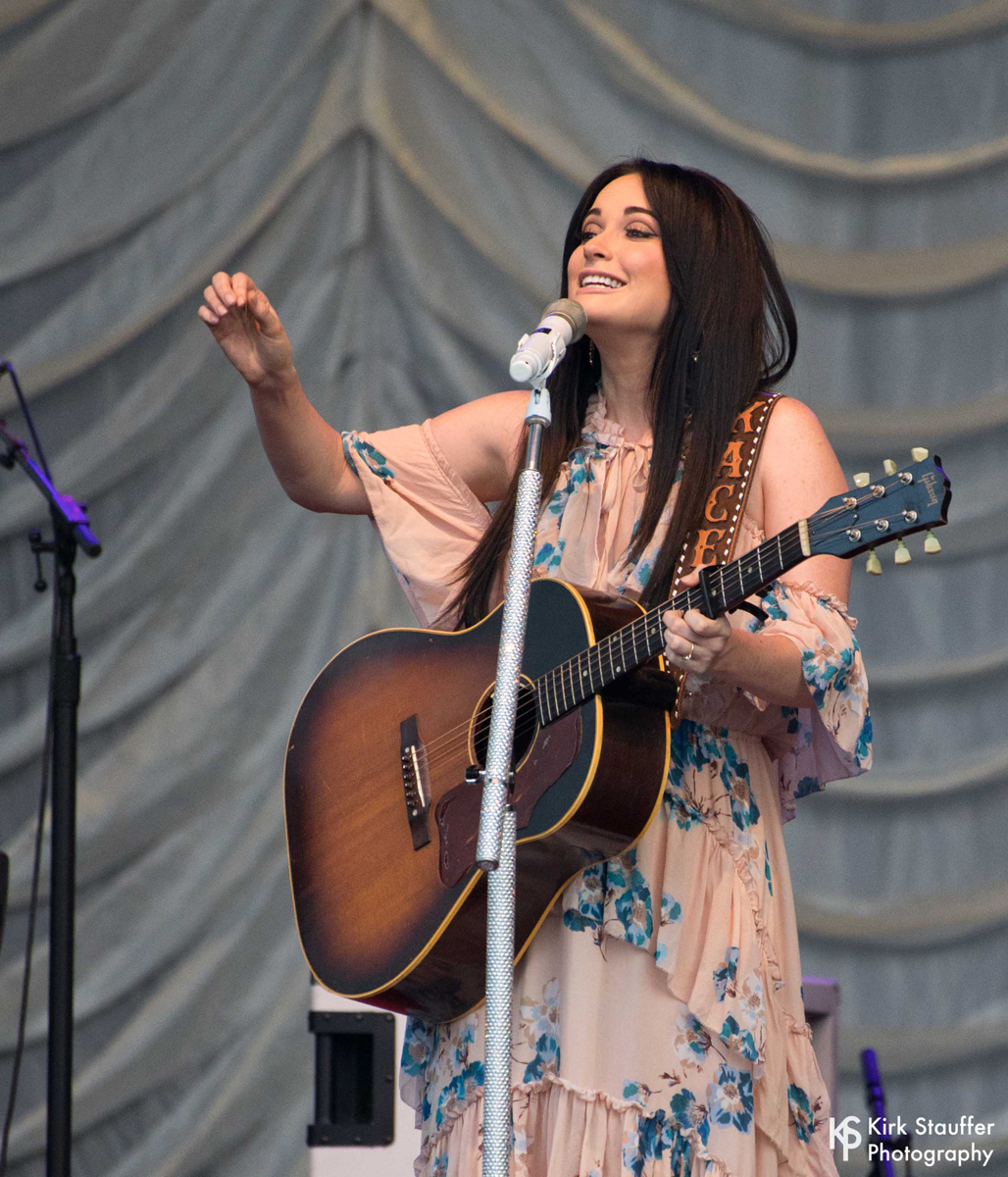 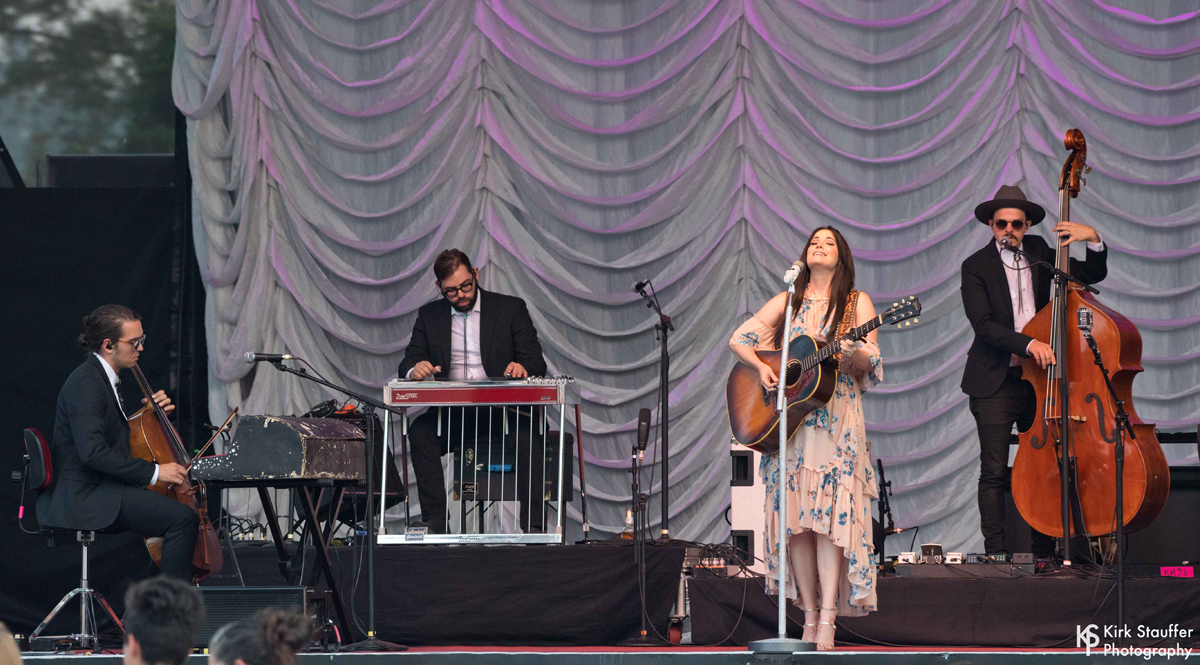 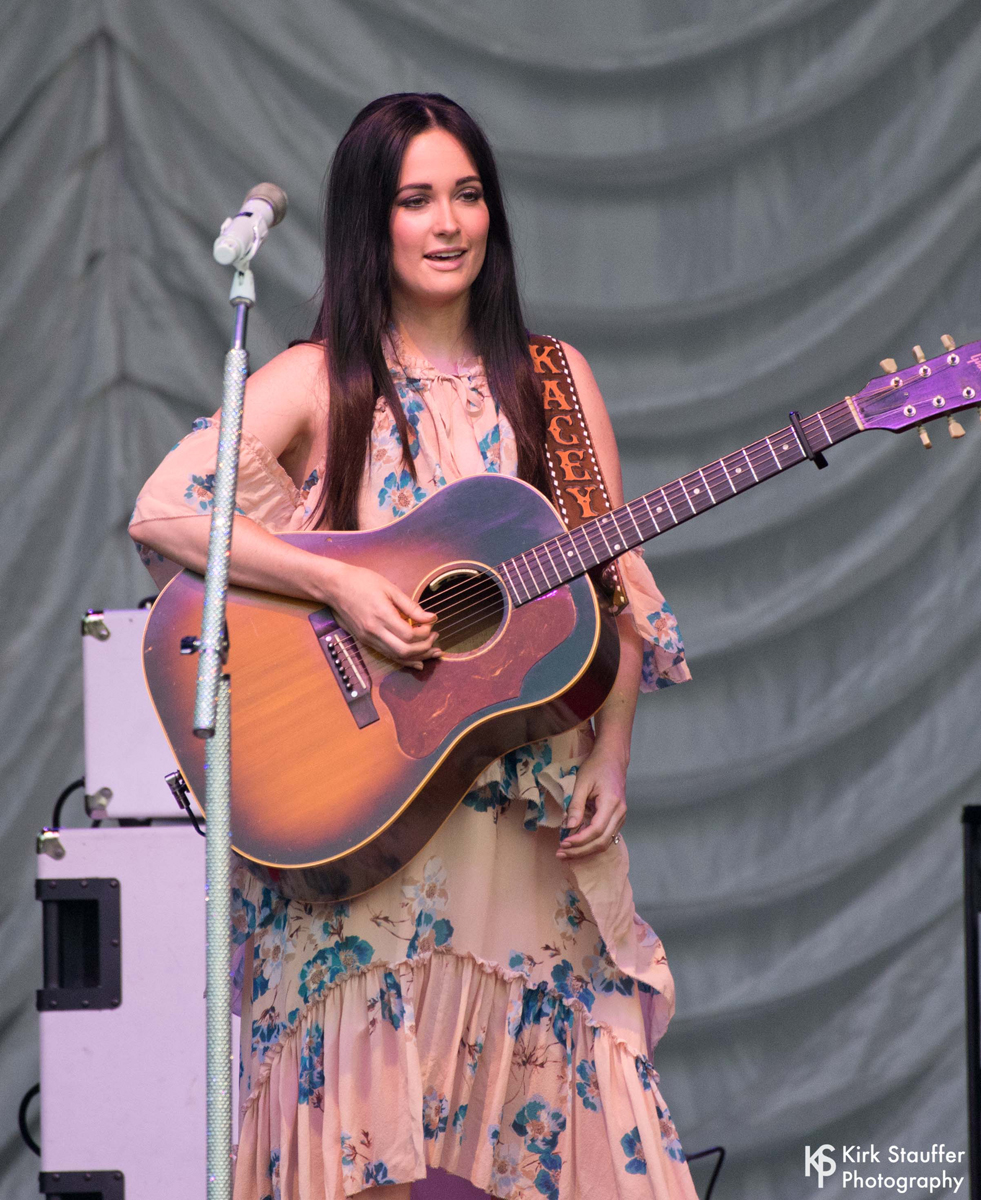 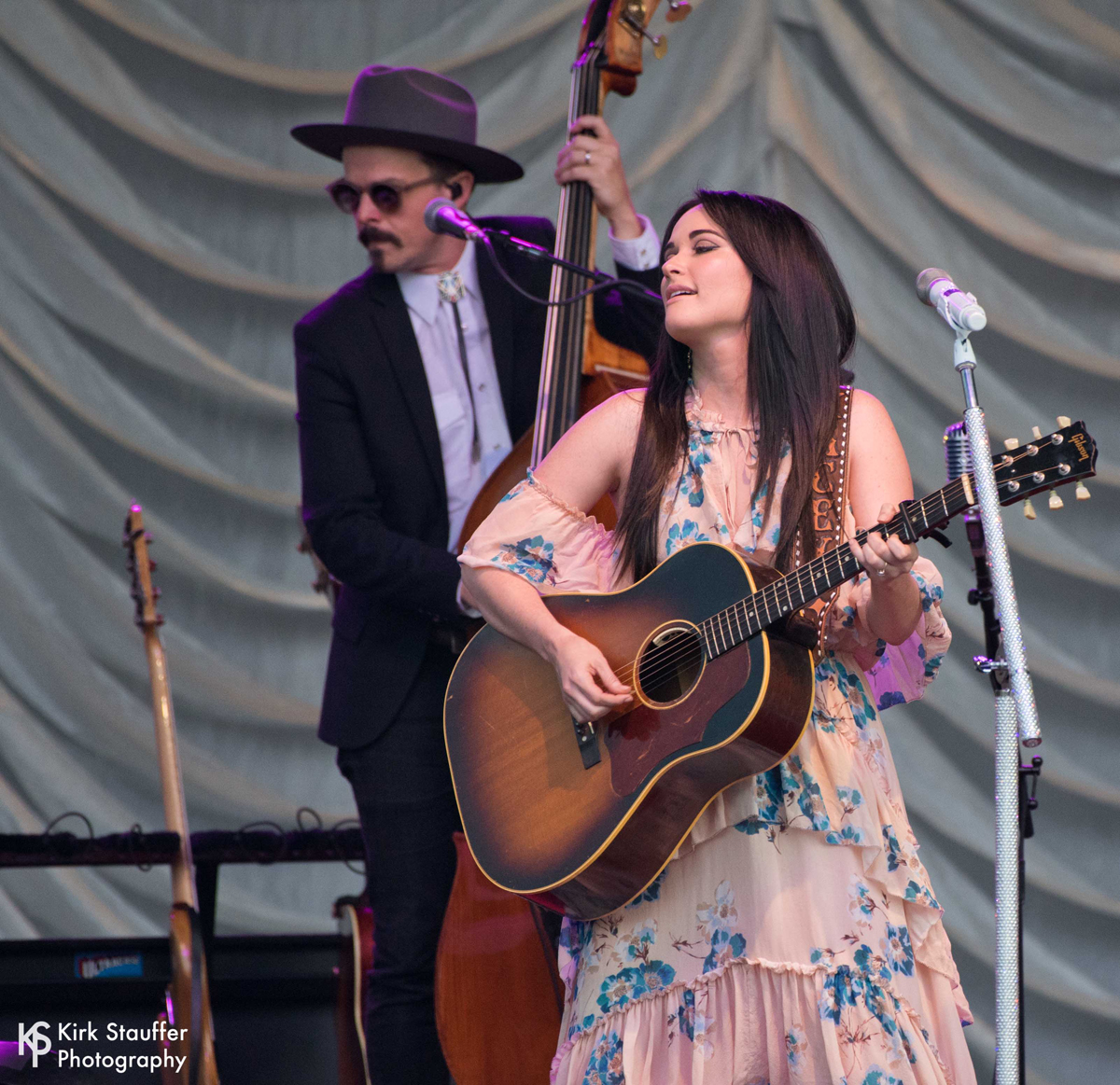 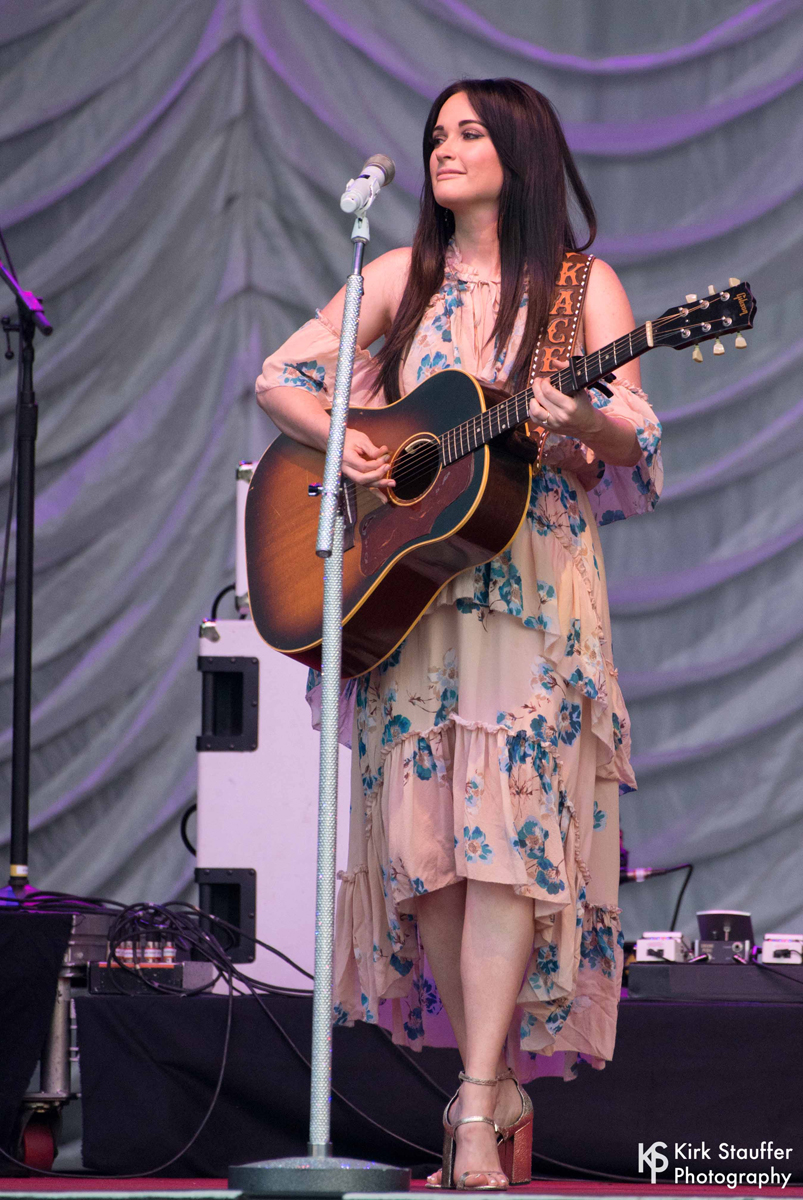 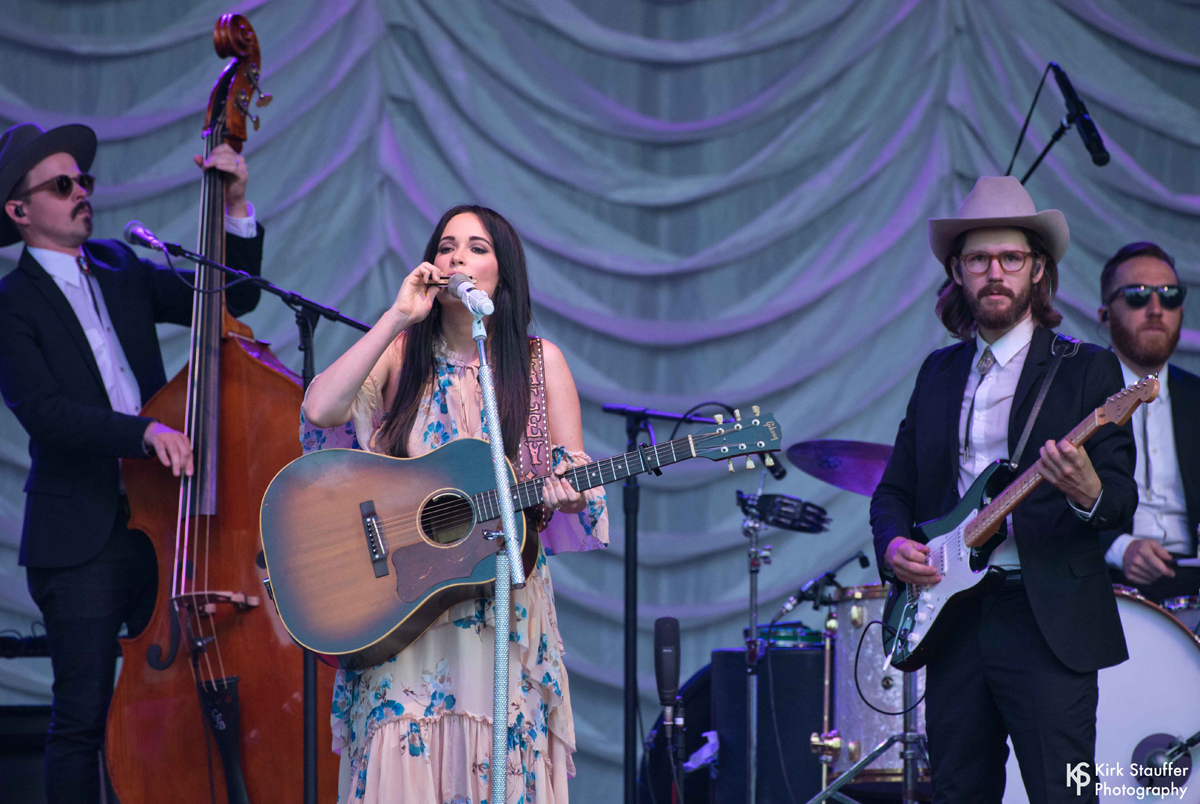 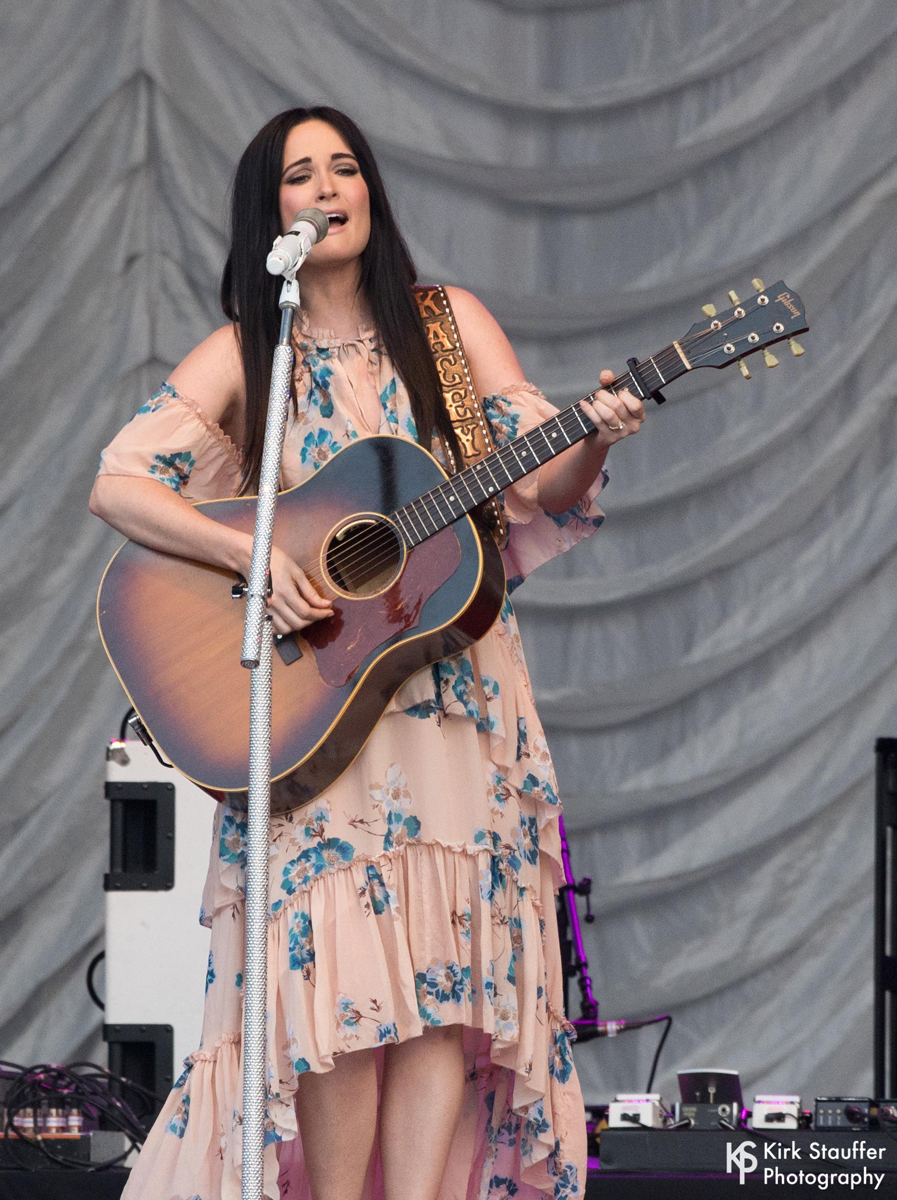 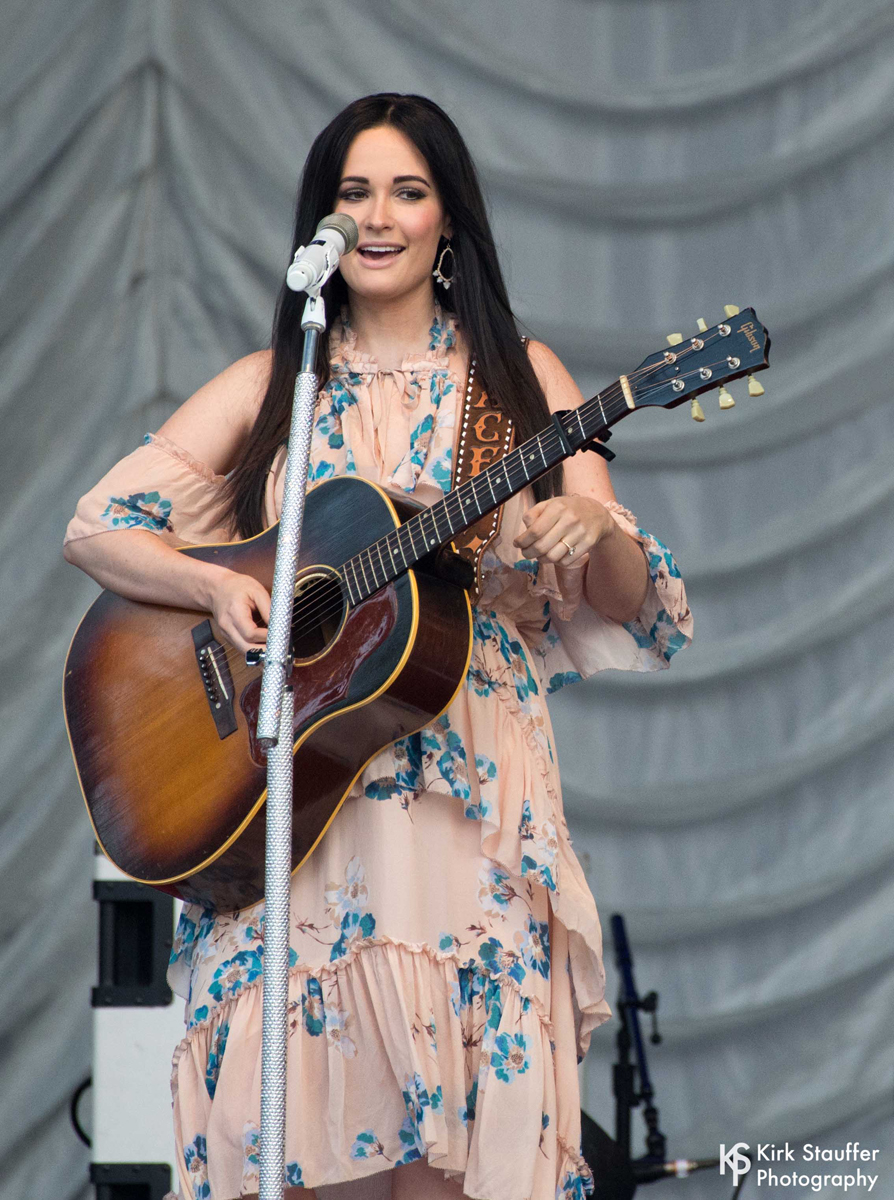 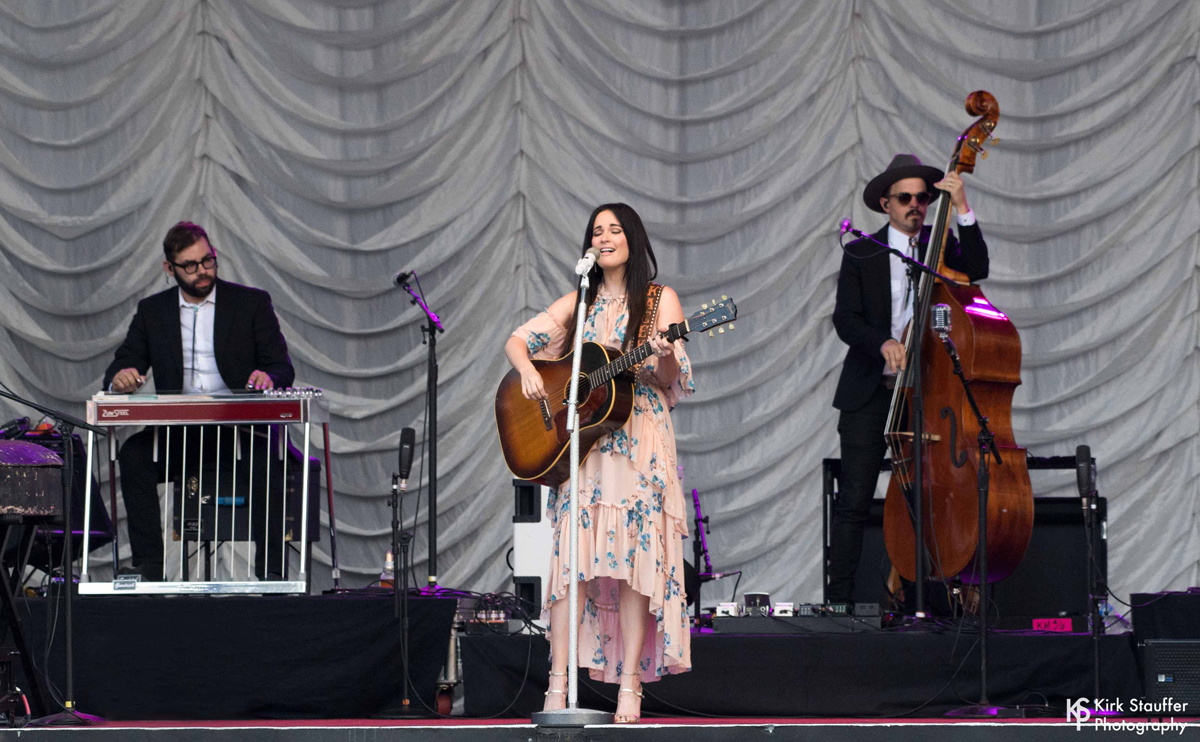 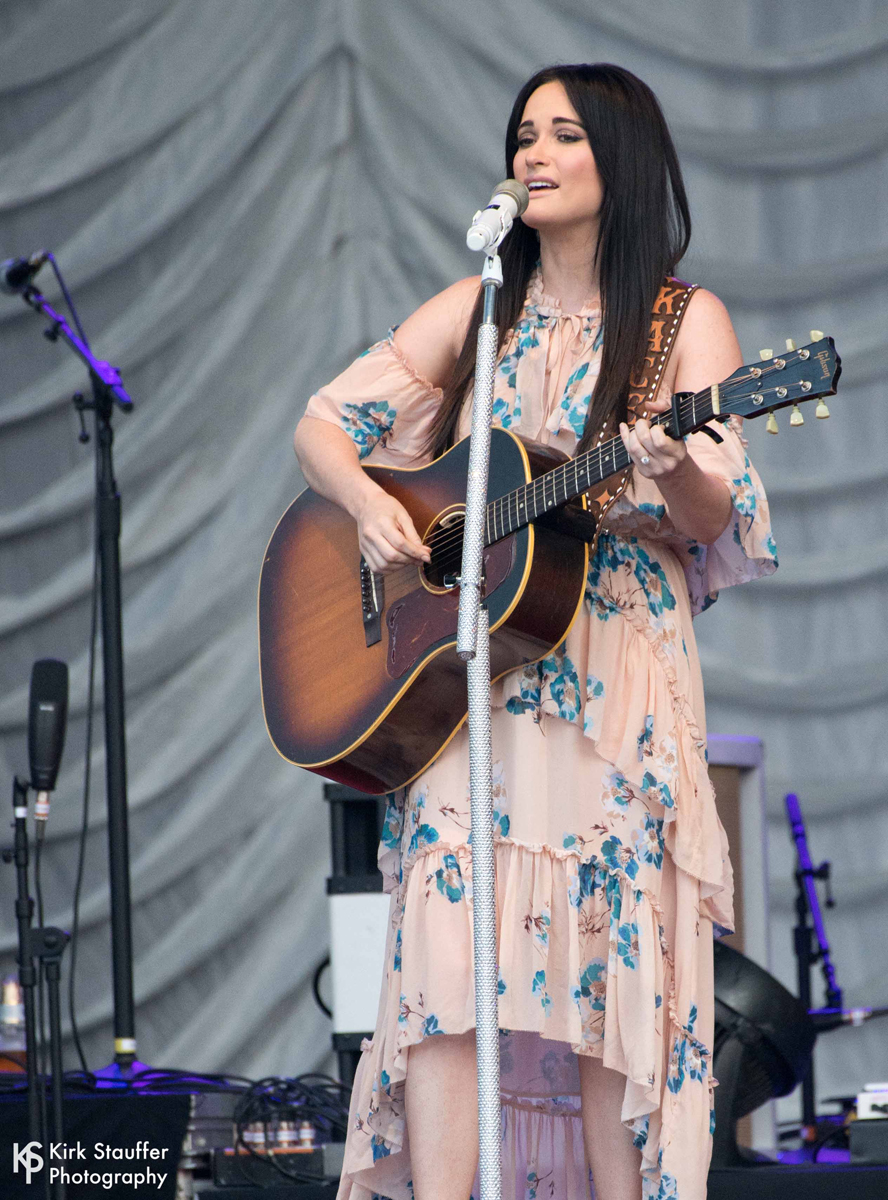 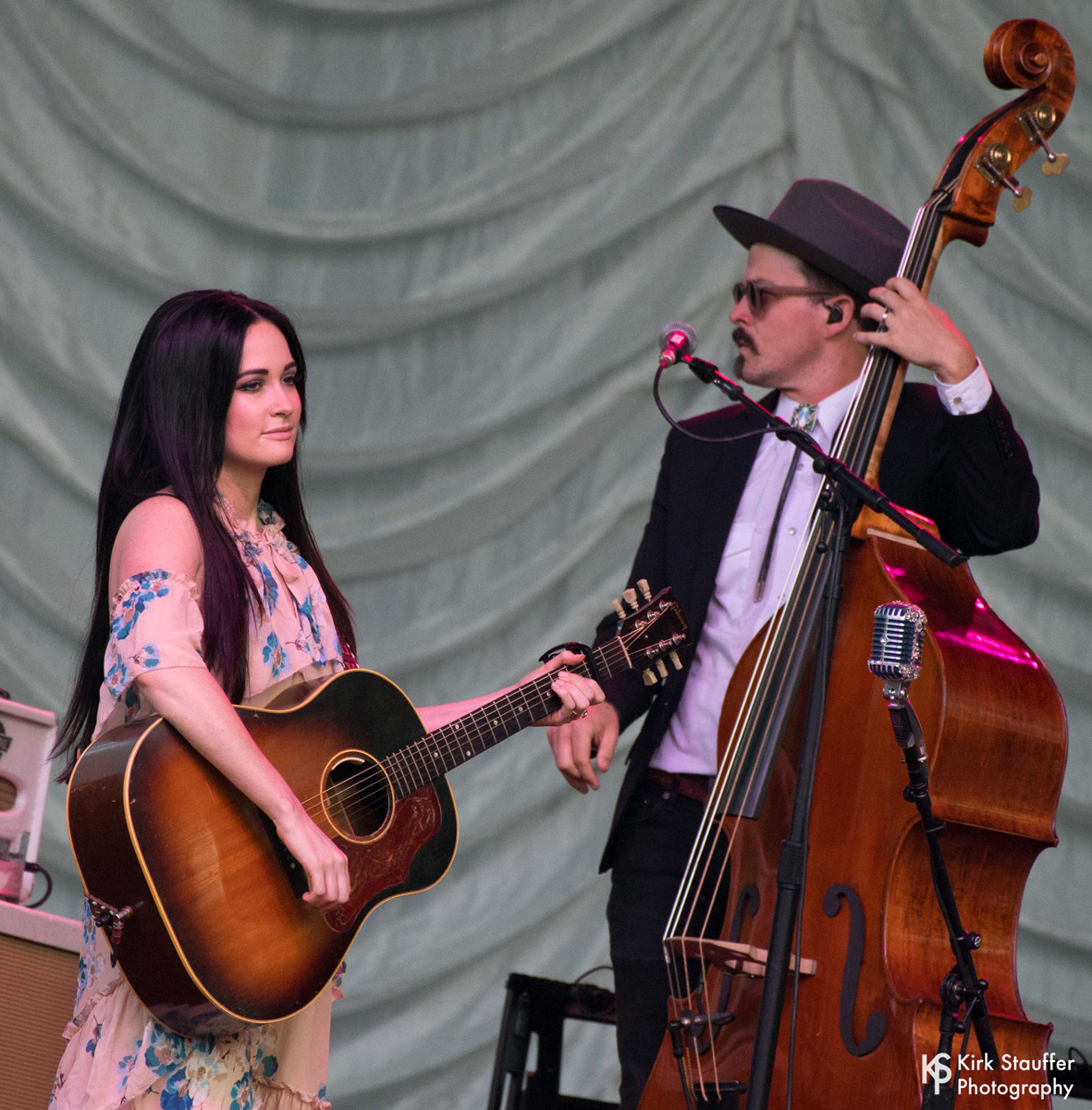 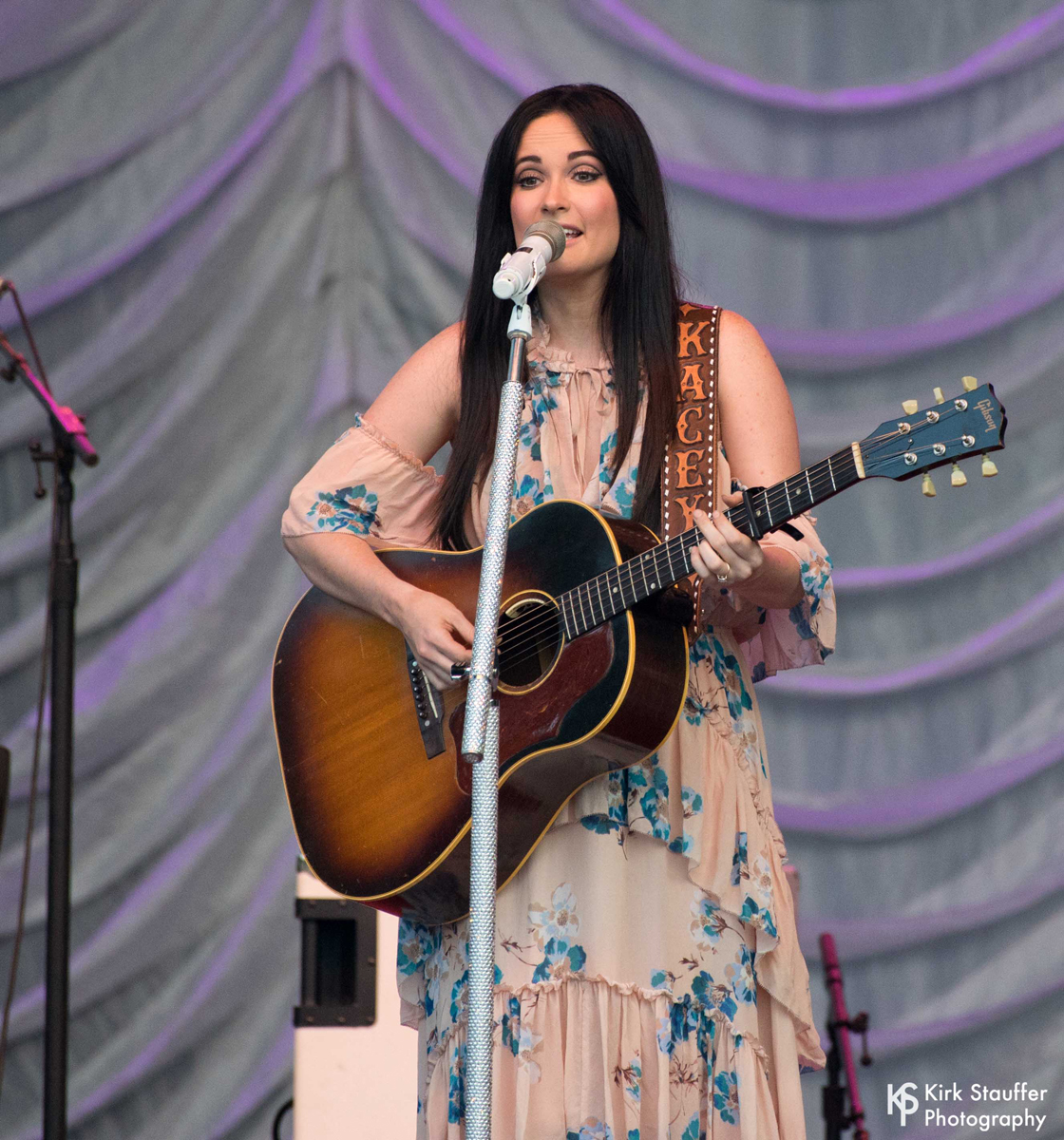 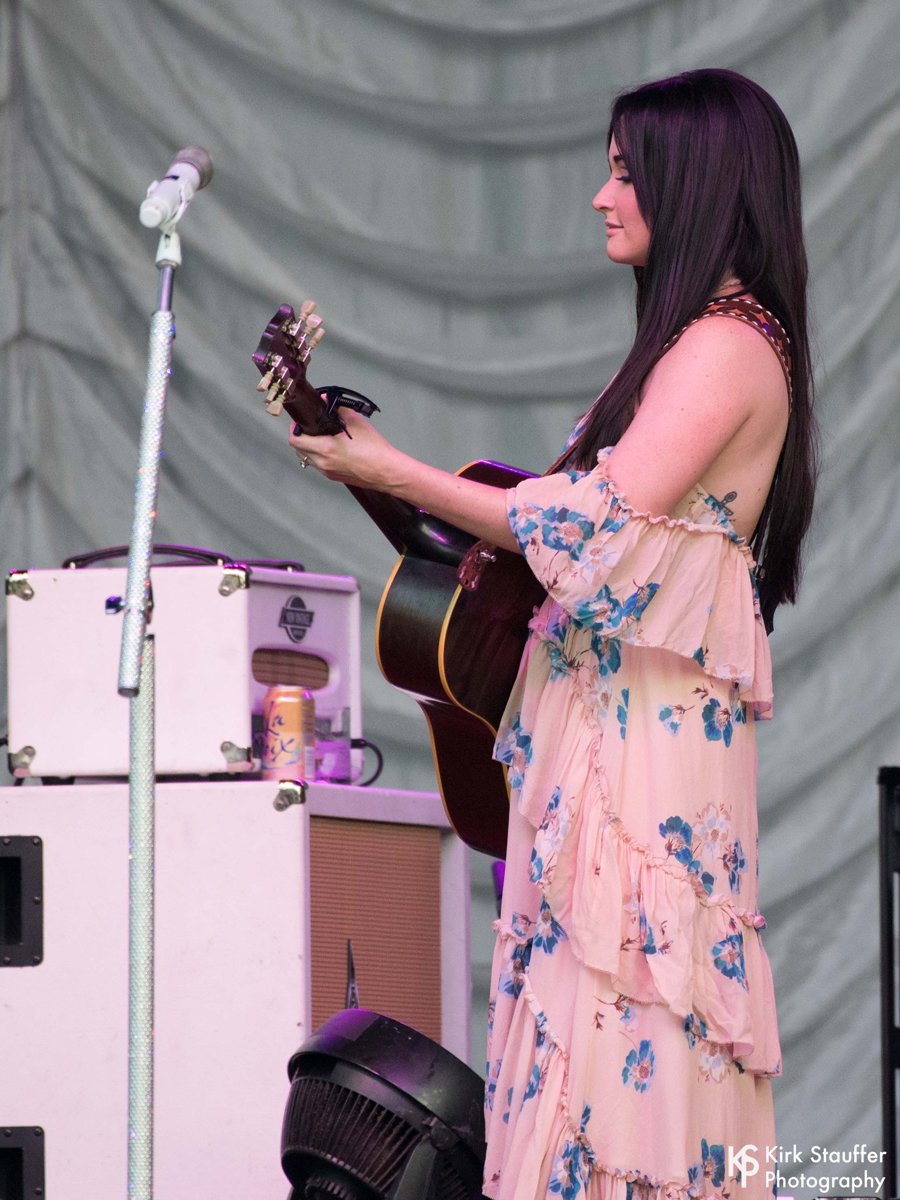 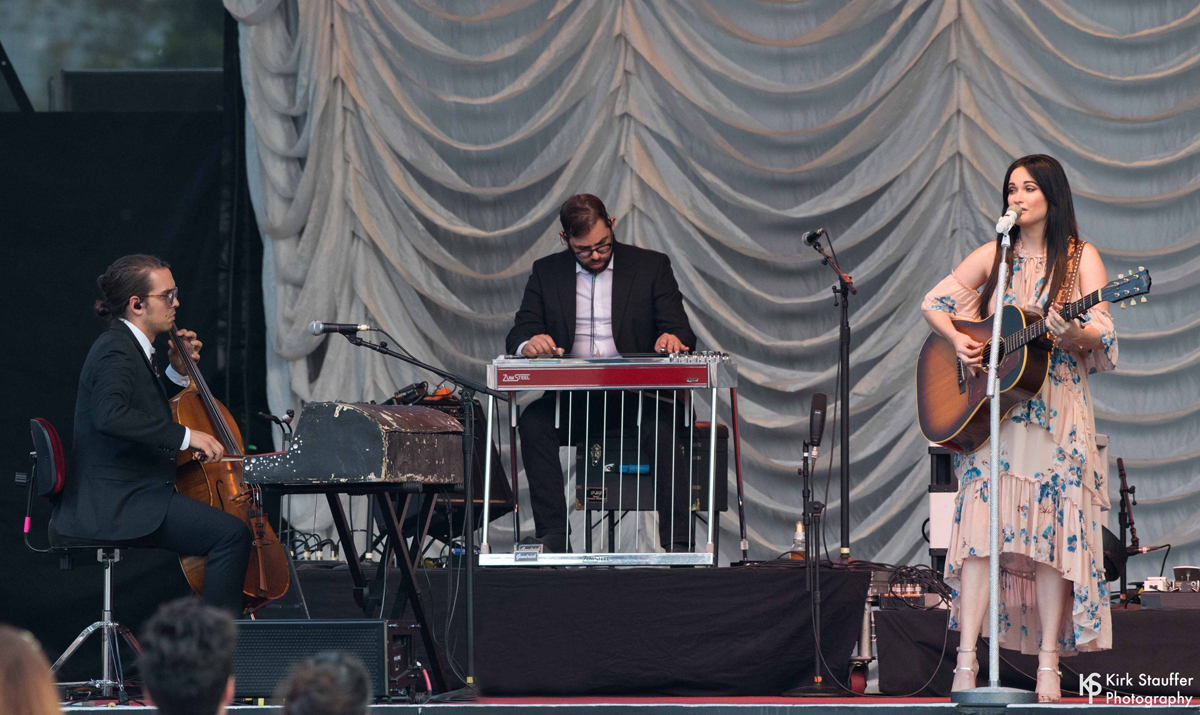 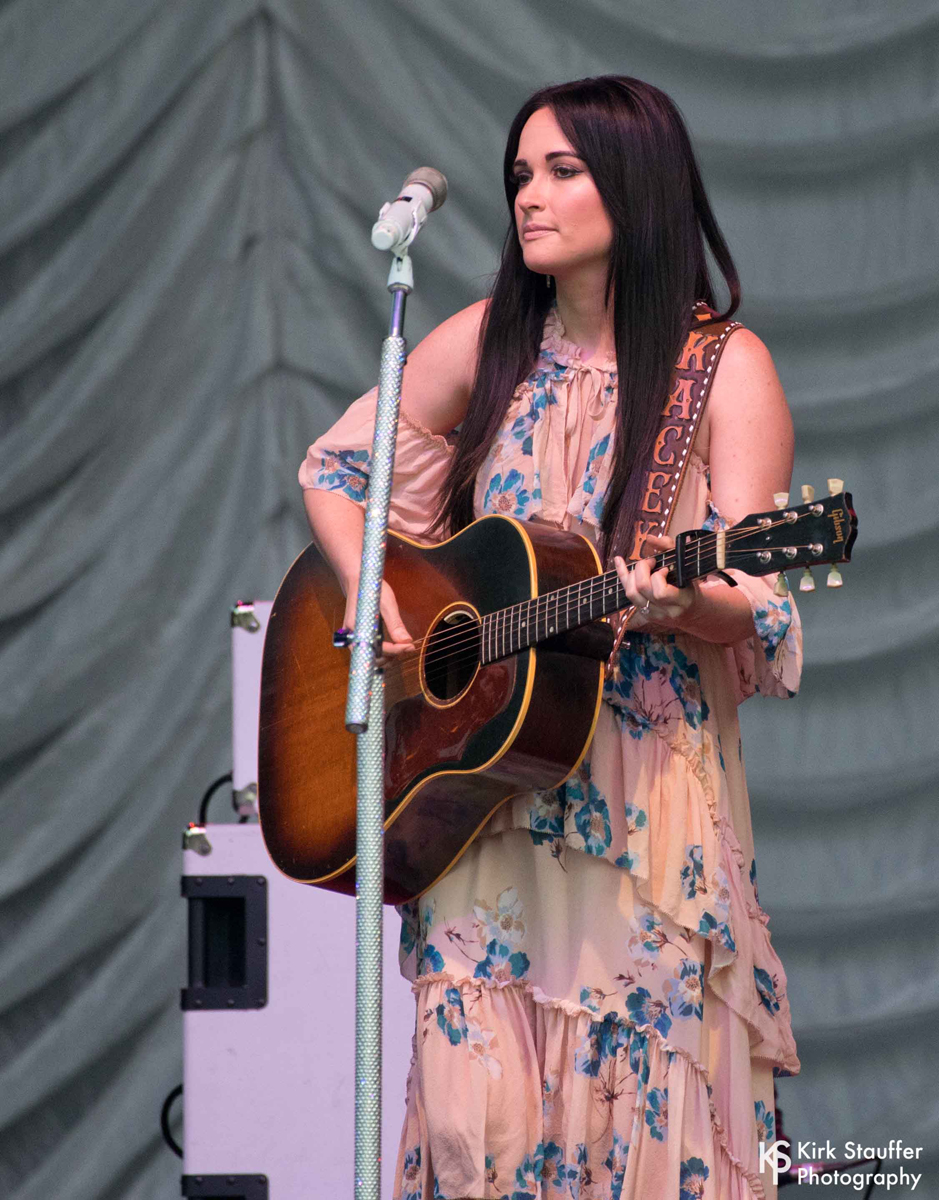 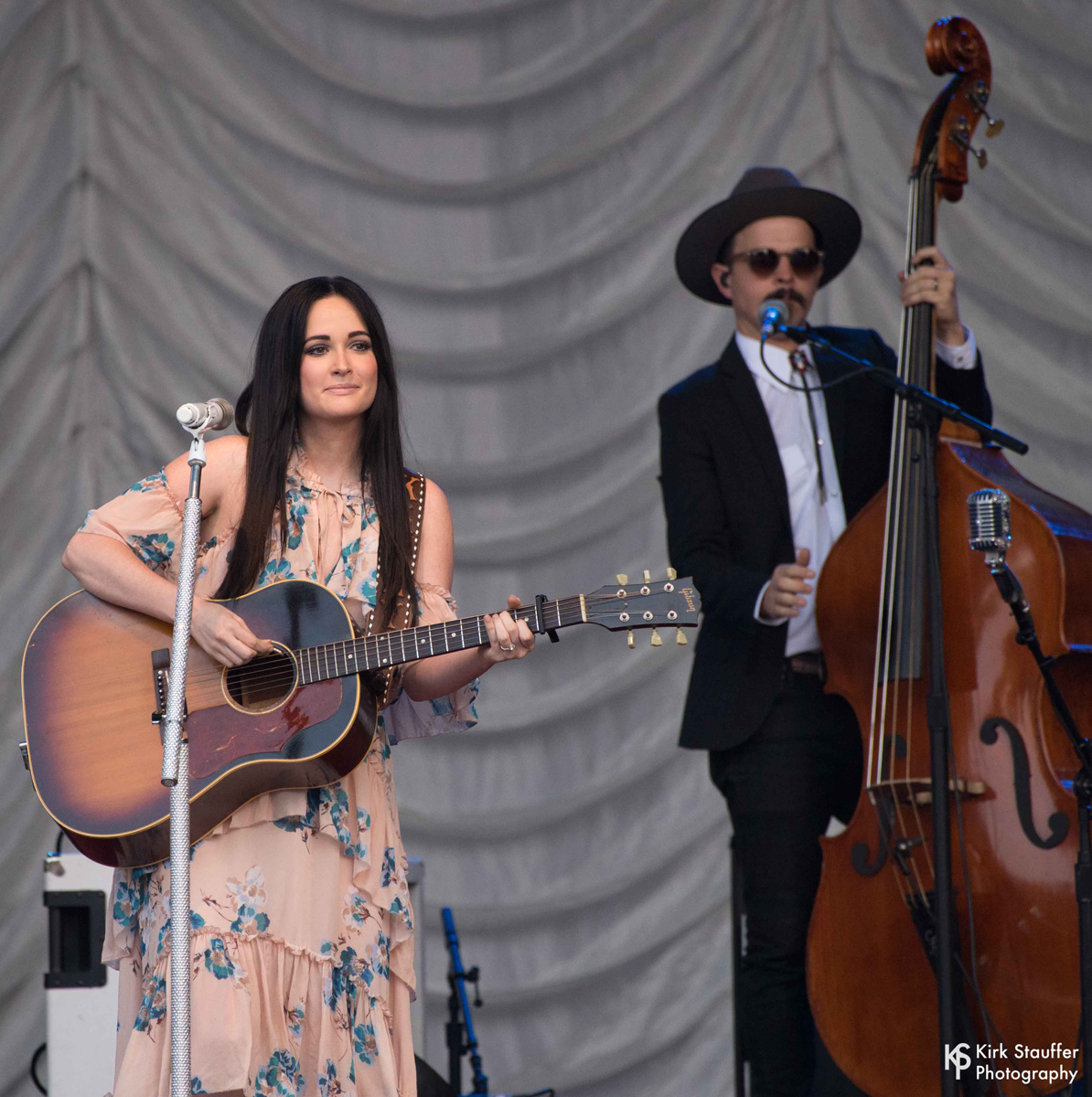