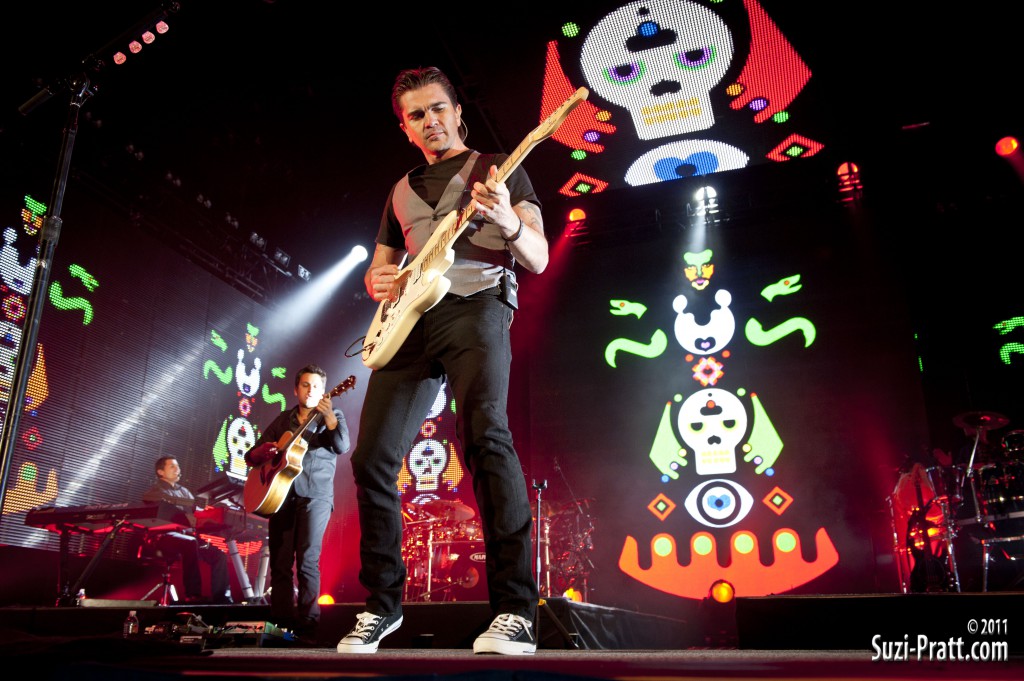 Last night, Colombian superstar Juanes kicked off his world tour at WaMu Theater before hundreds of fans. The 18-time Grammy award winner is known best for his hit singles “La camisa negra” and “A Dios le pido.”  He recently found success with his fifth studio album P.A.R.C.E. and will spend the next month touring various cities throughout the United States, wrapping up in Orlando, Florida in October.  Check out photos from last night’s show below, with more on Flickr! 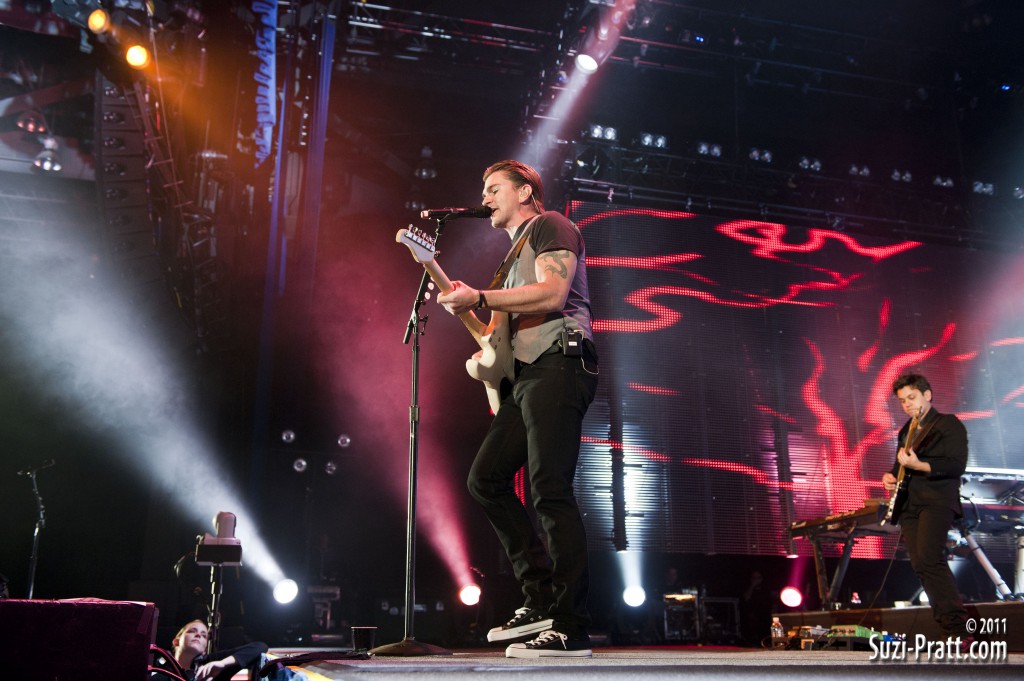 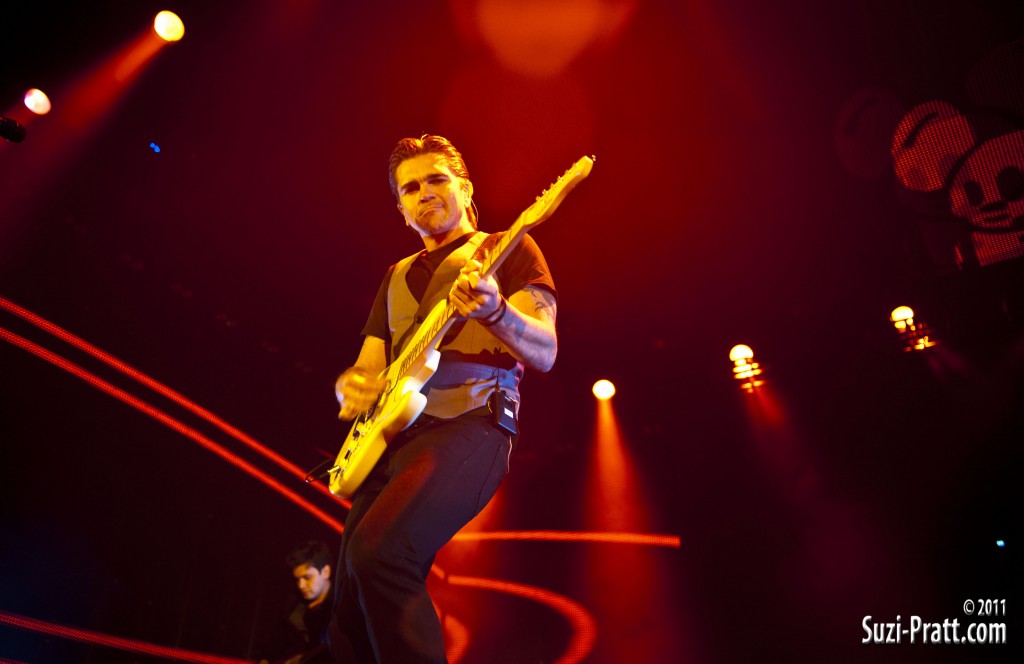 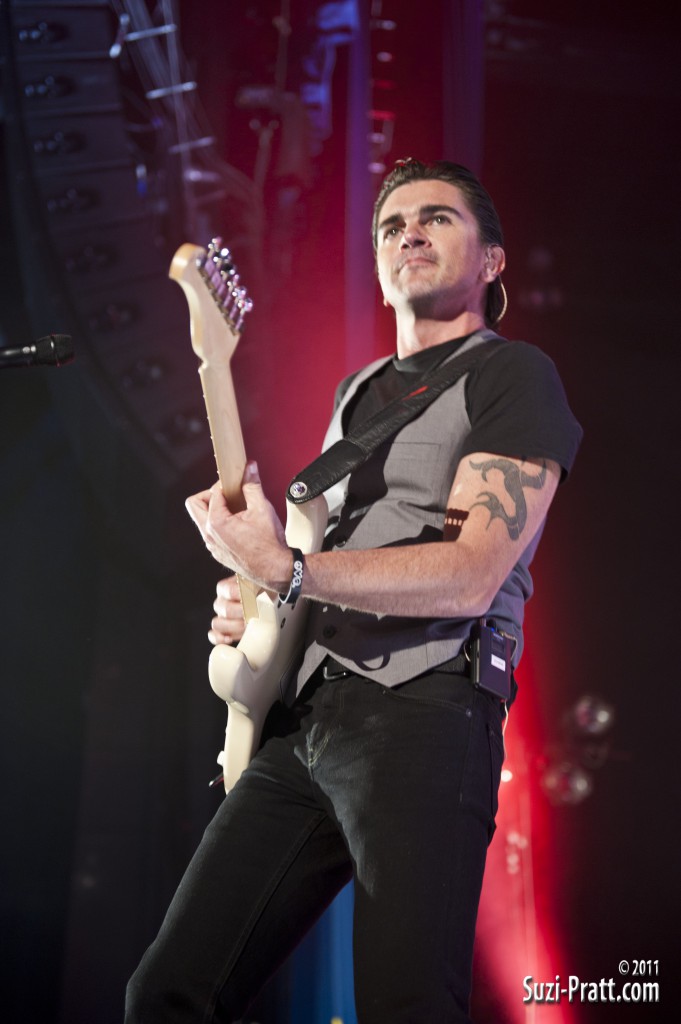 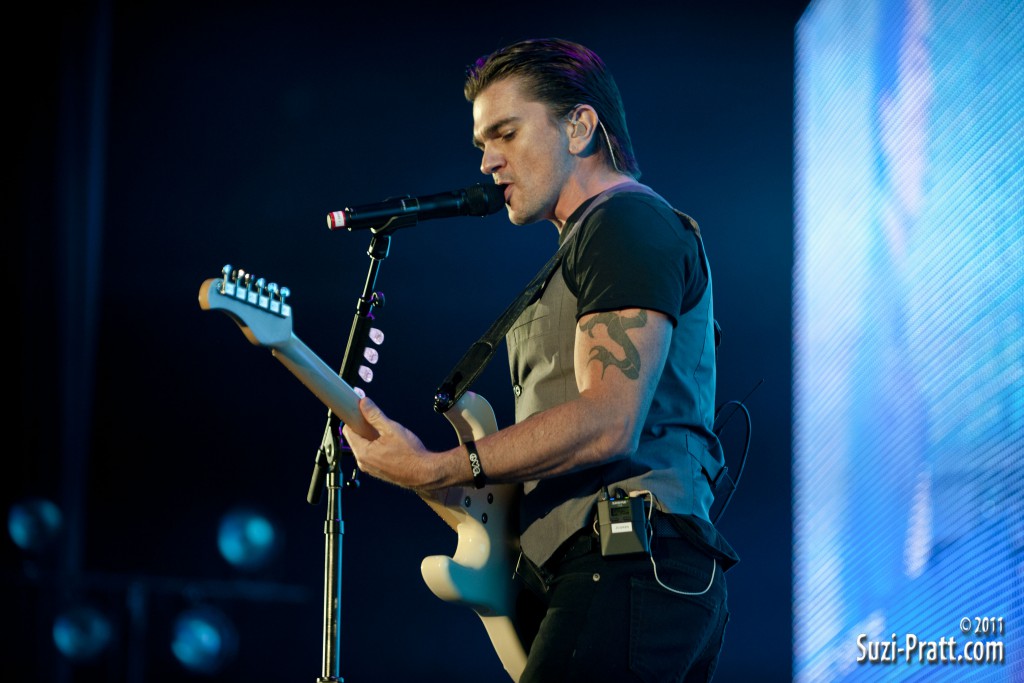 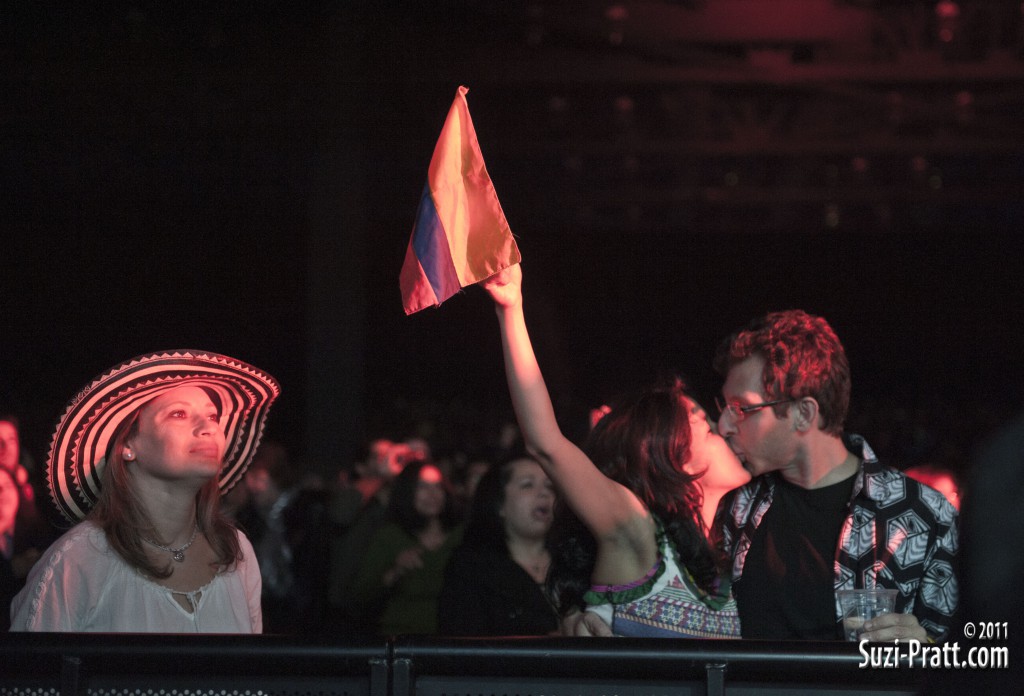 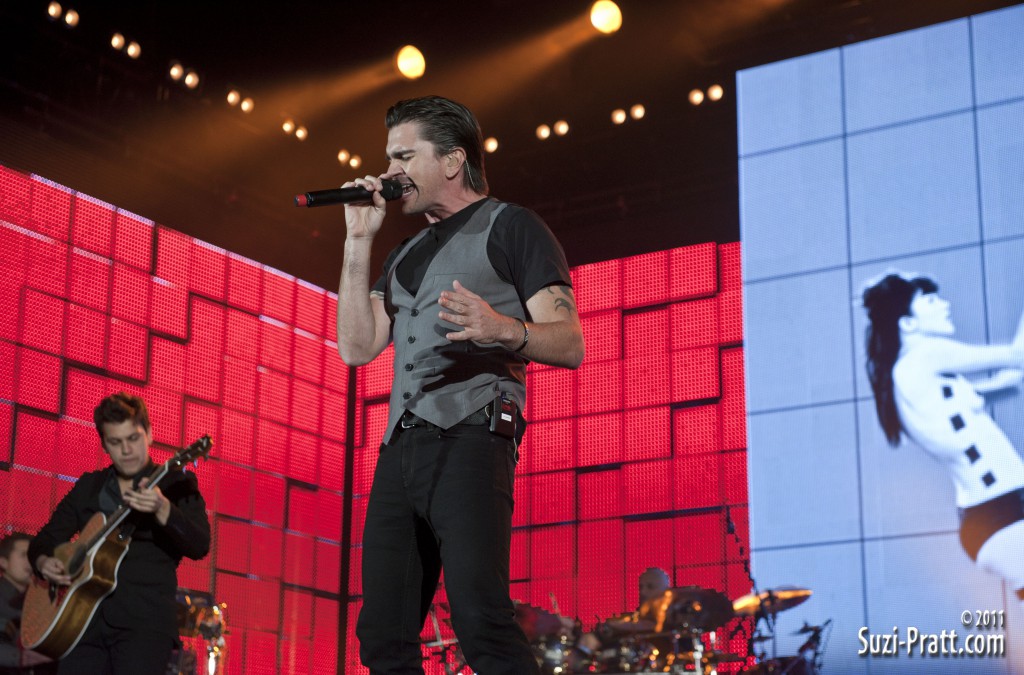