Singer-songwriter Joshua Radin released his sixth album, Onward and Sideways, this January. Seattle was one of the lucky cities who got to see him perform songs from that album, as well as other songs of course, during his appearance at the Neptune on March 1st. One of the cool things about Radin is that some years ago he participated in a Frank Sinatra cover album called His Way, Our Way. Radin’s song? “Fly Me to the Moon.” But back to his Seattle show already! Photos by Dana Pleasant give us a look at Radin’s show: 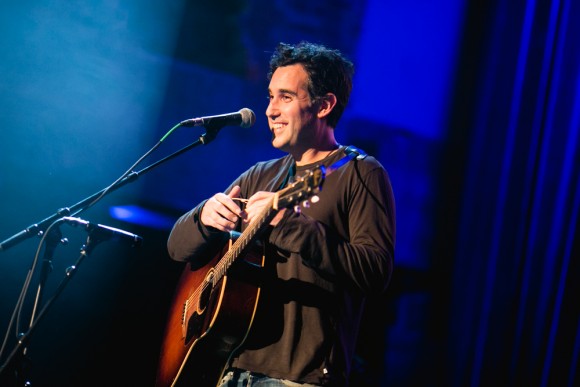 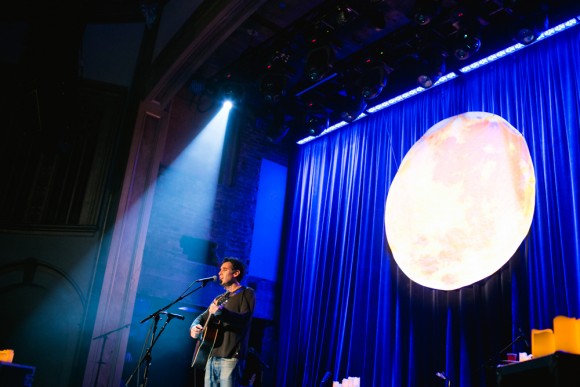 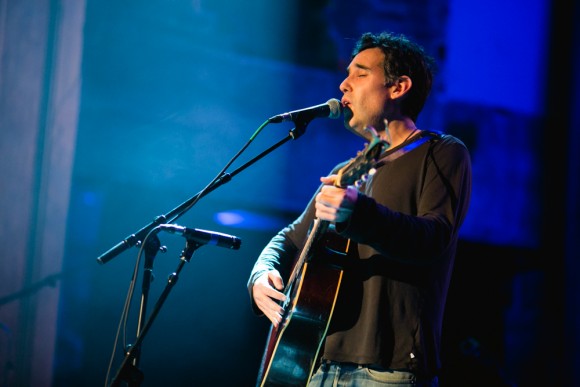 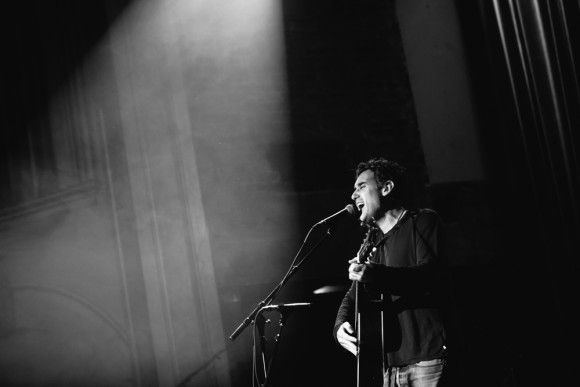 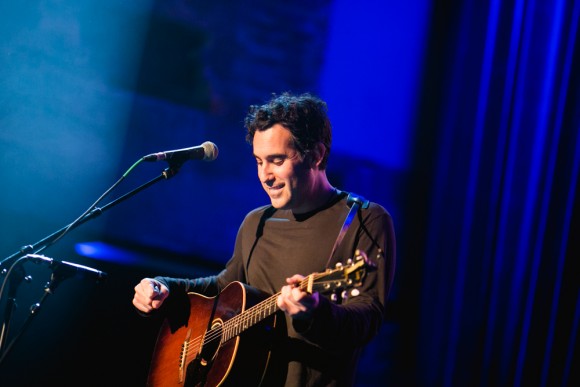 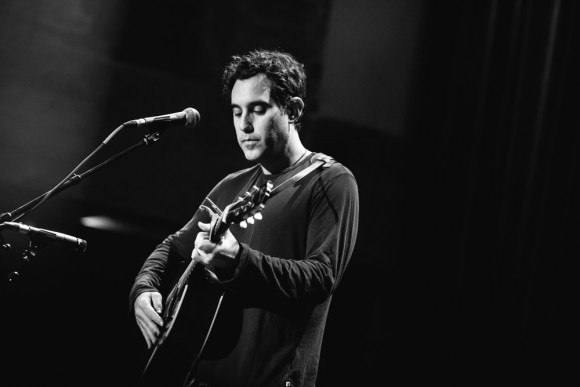 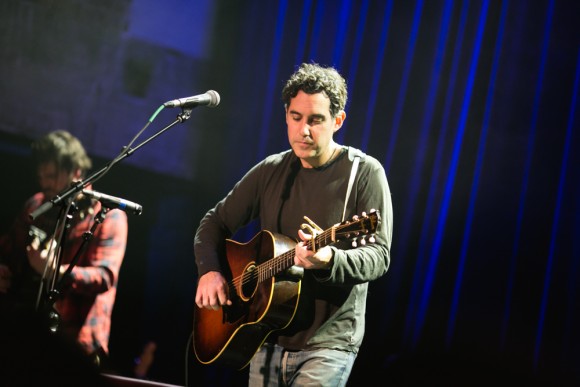 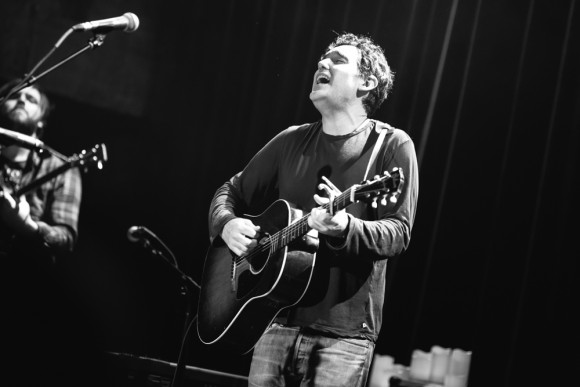 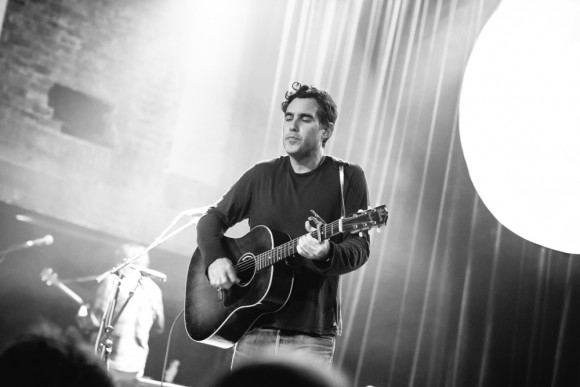 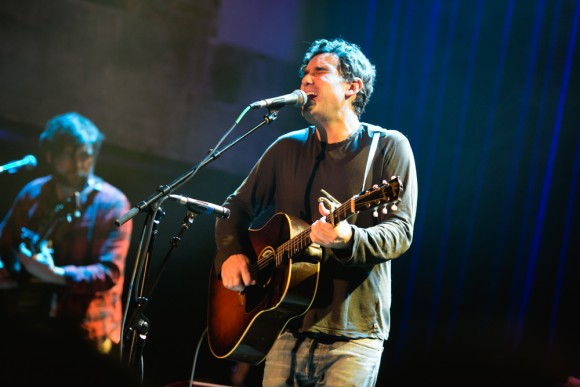 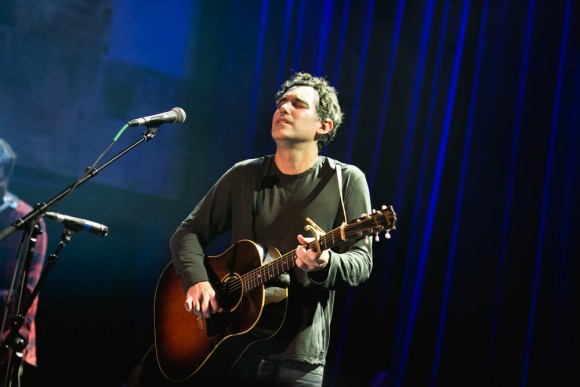 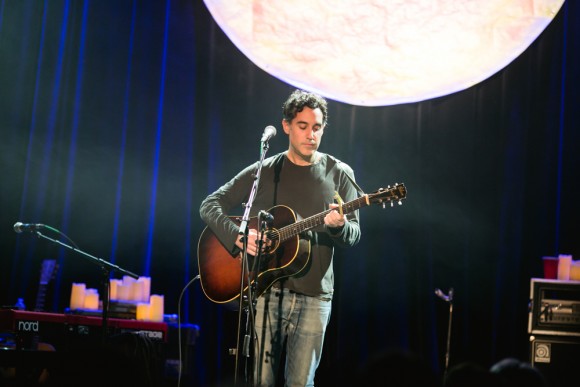 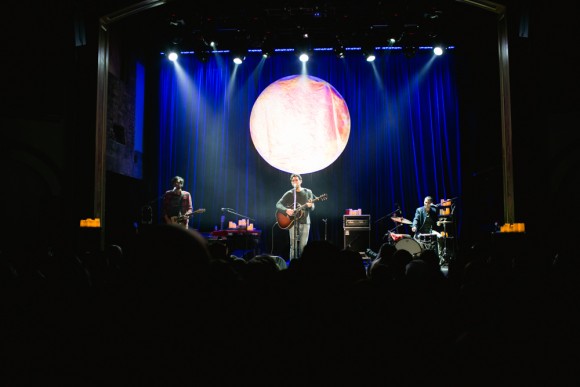 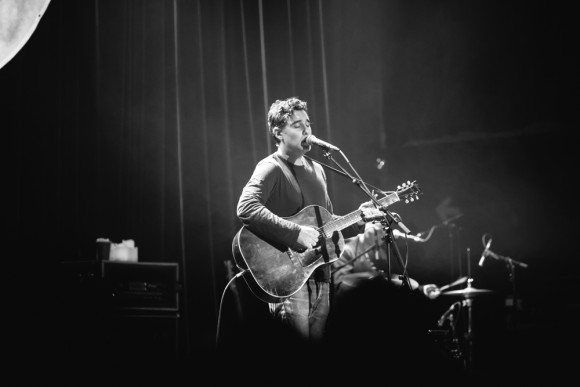 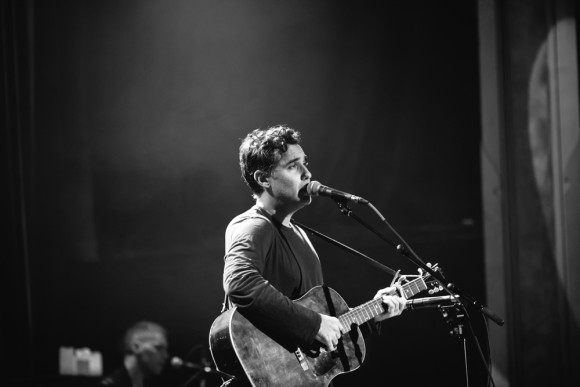