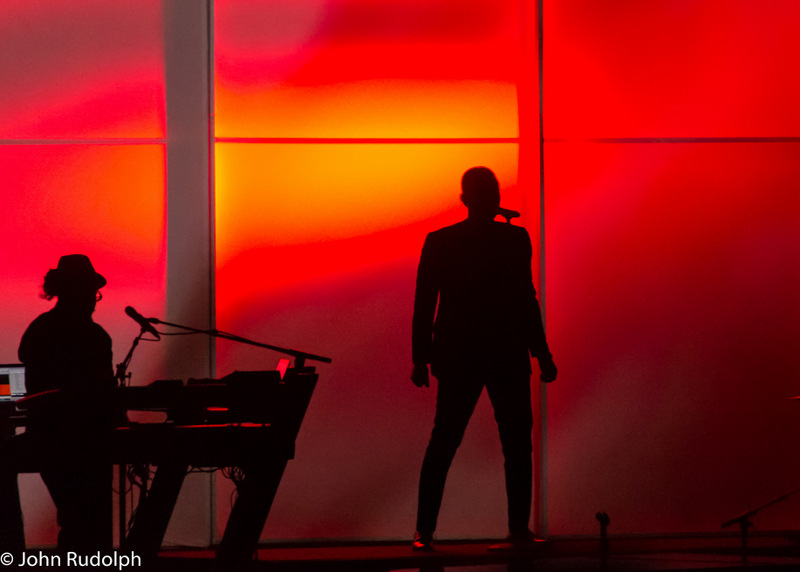 R&B singer and 9-time Grammy Award-winner, John Legend, wowed the packed house at the Paramount on Monday night. His beautifully soulful voice and colorful stage lighting filled the room with a smooth melody that few could reproduce. 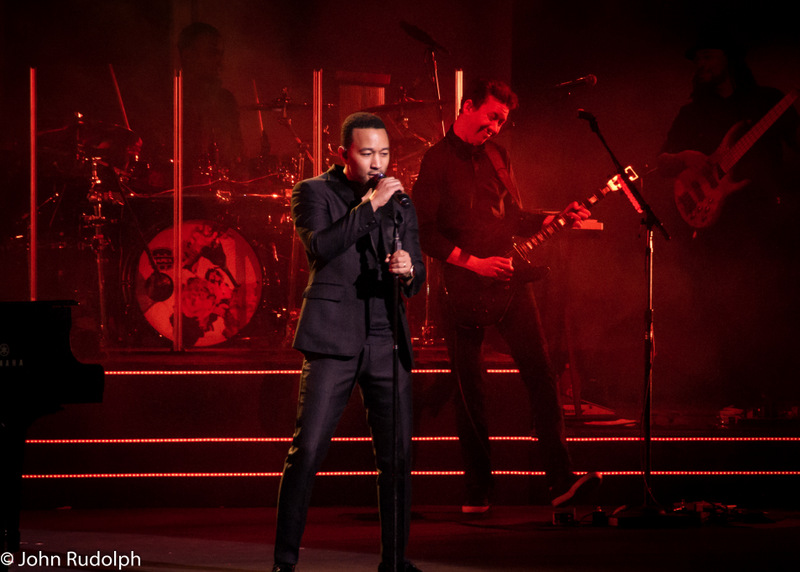 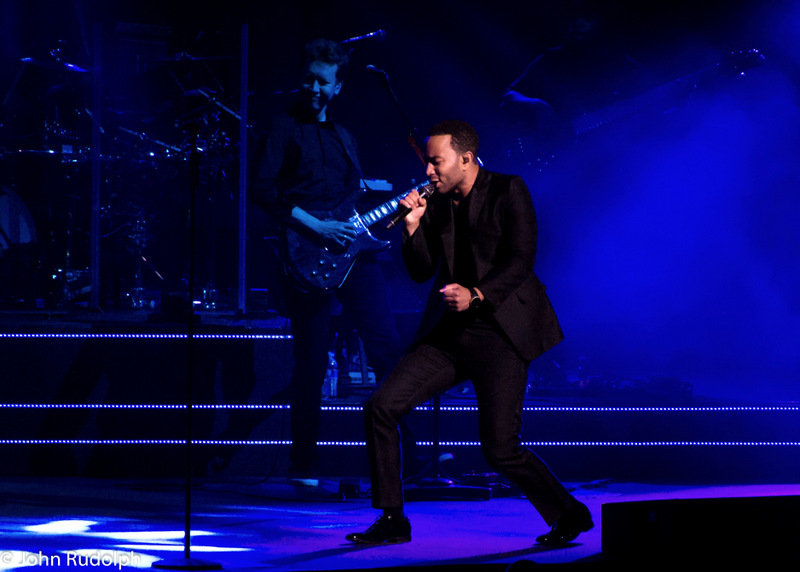 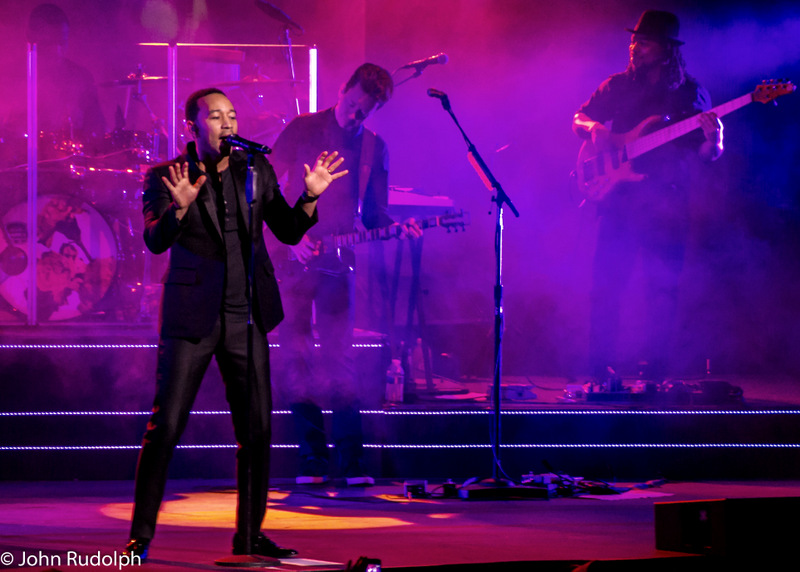 Legend is touring while promoting his new release, Love in the Future, which has received good reviews. John Legend said of the album: “I feel like it’s my best album yet, and I think creatively, we did some great things.” The record was produced in collaboration with Kanye West and John said: “the talent that we have on the album is better than we’ve ever had.” 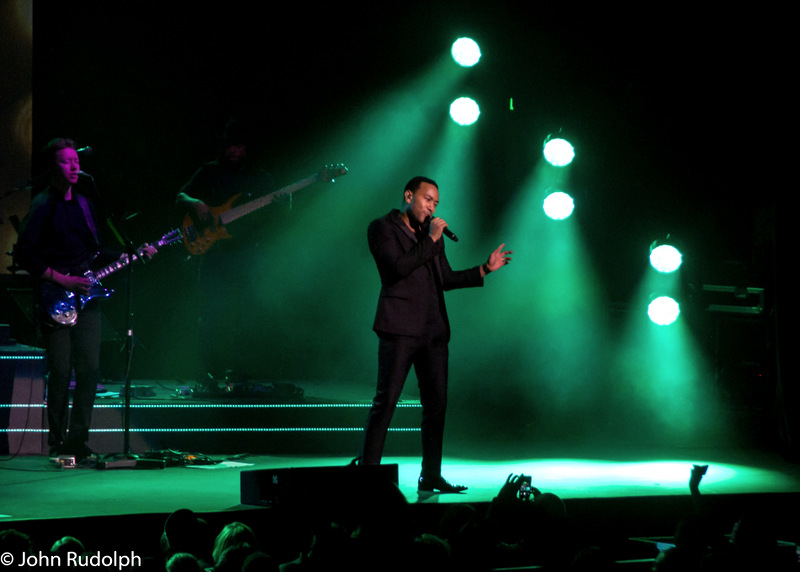 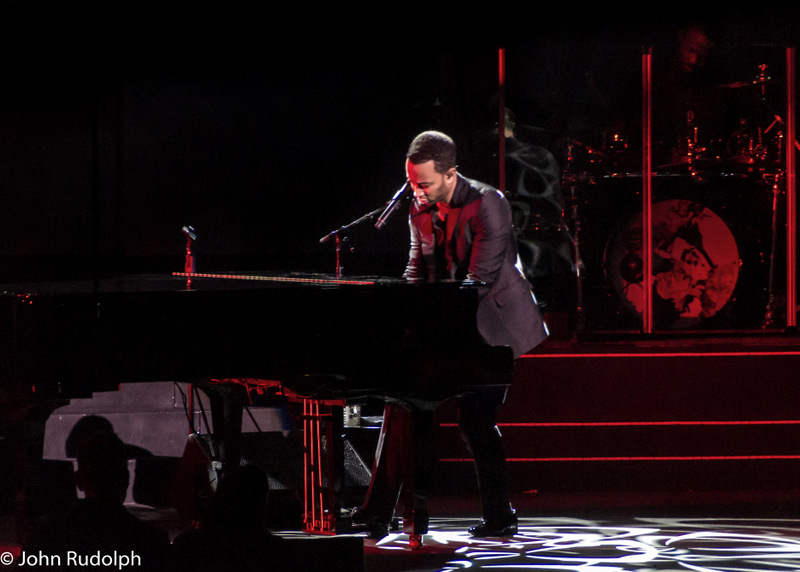 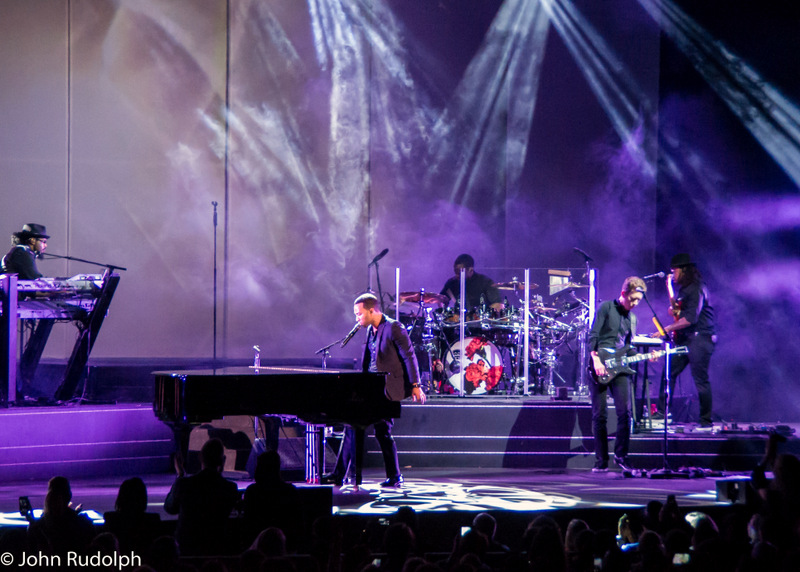 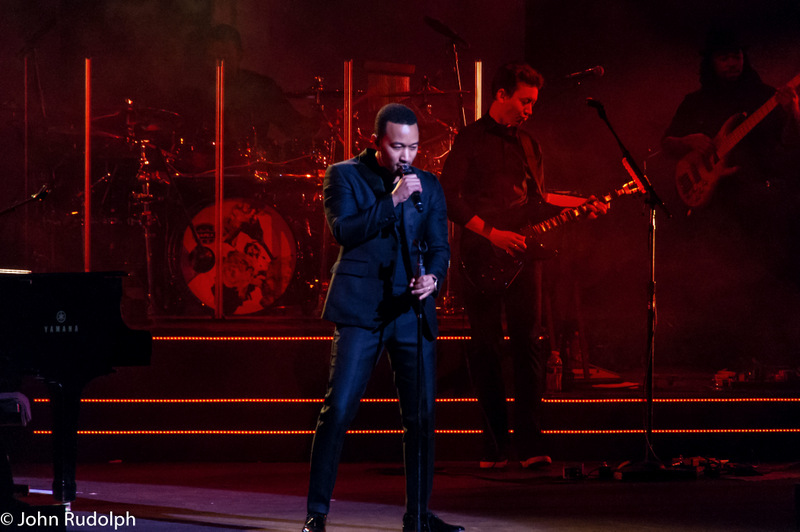 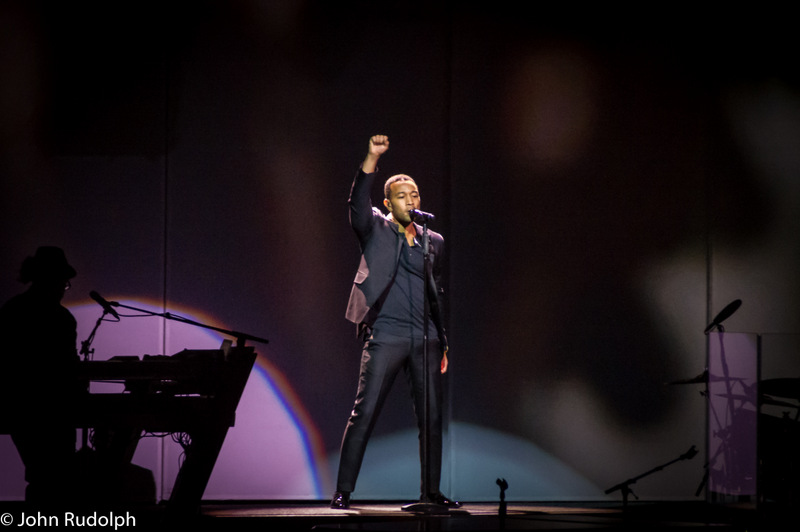 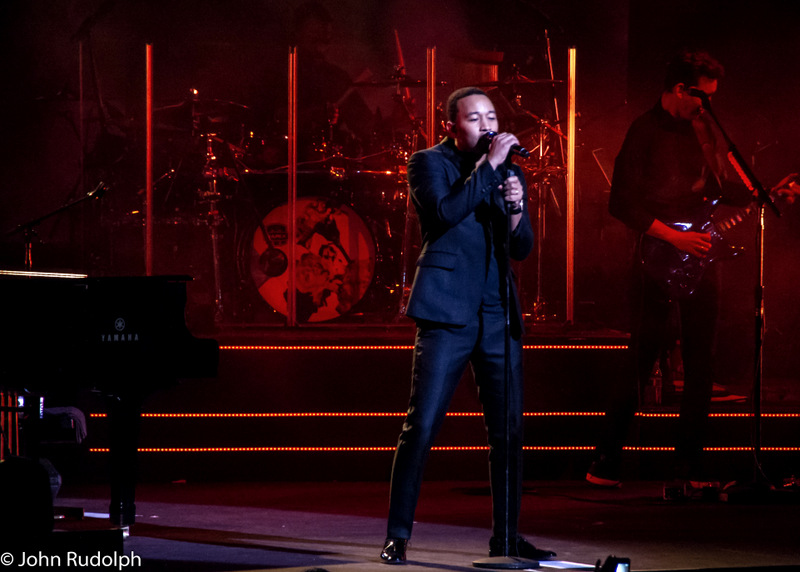 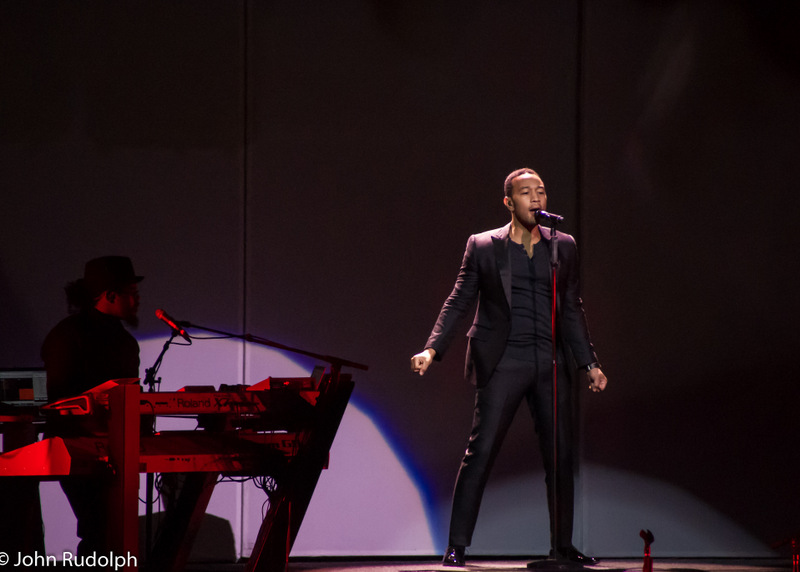 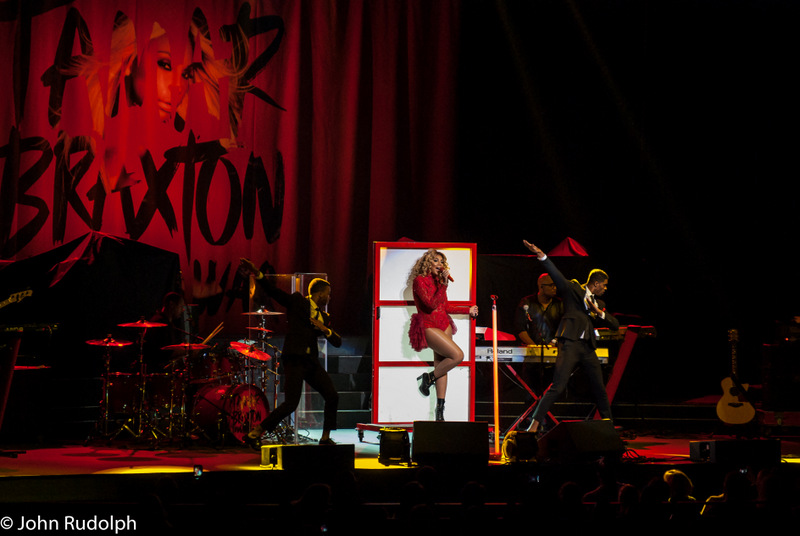 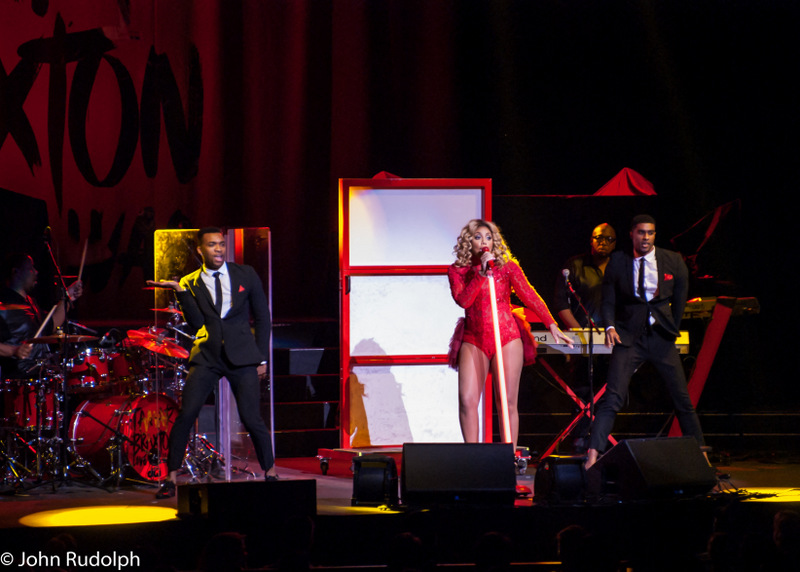 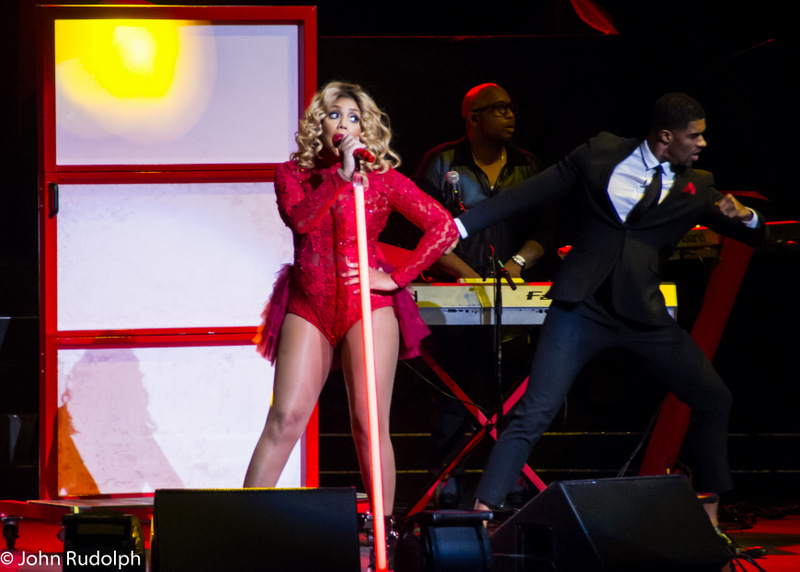 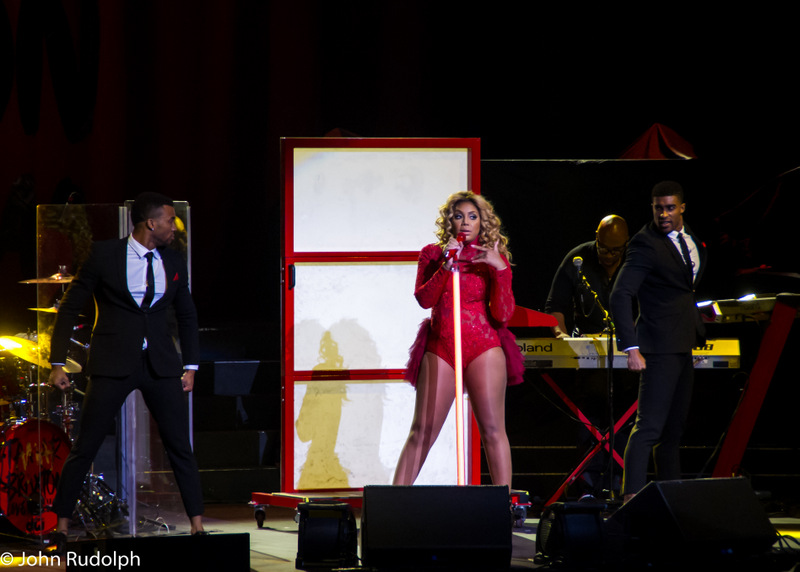 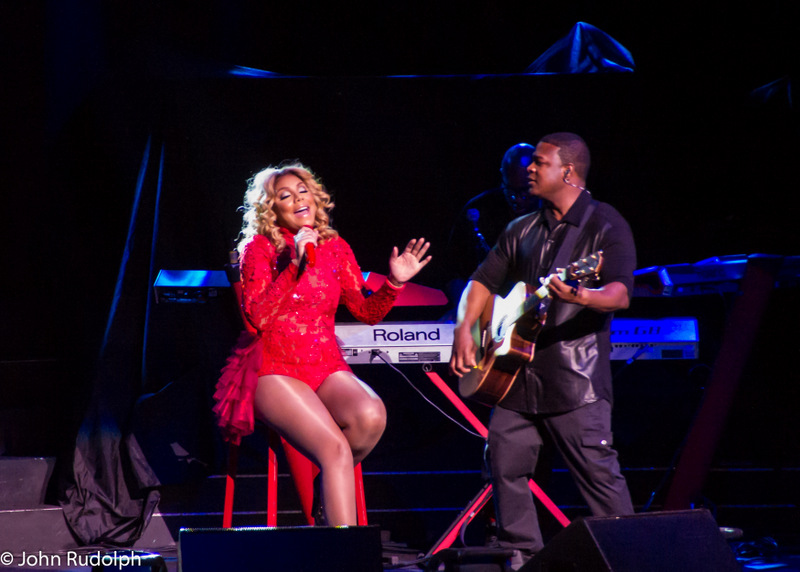 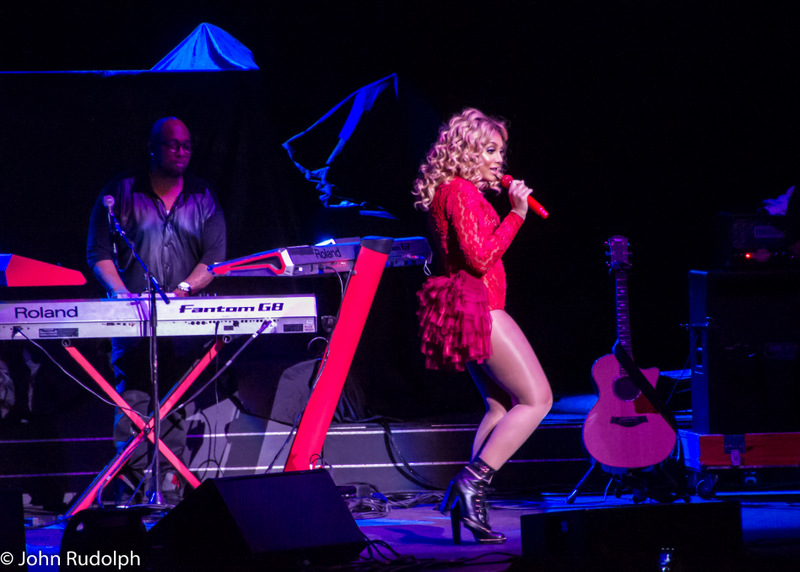 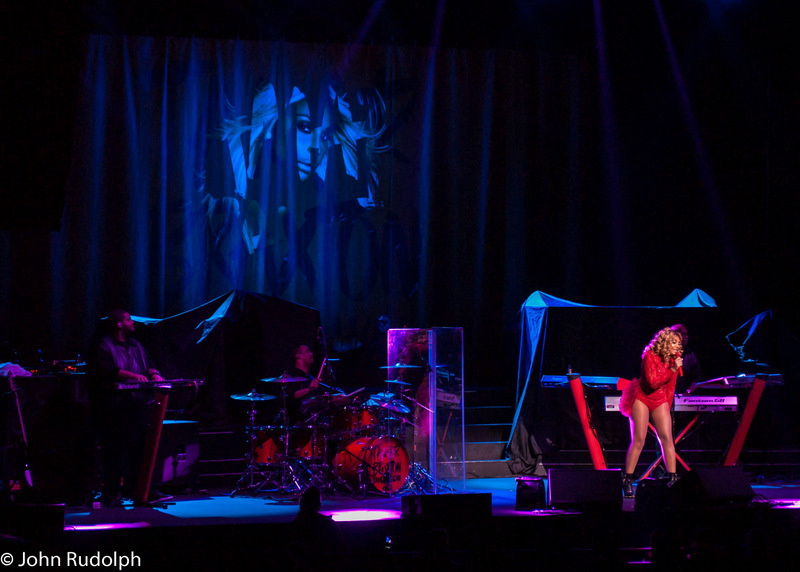