Joanna Newsom and Robin Pecknold performed last night at the Moore. This year Newsom released her third album, Have One on Me on Drag City (the Milk-Eyed Mender andYs came out in 2004 and 2006, respectively). Fleet Foxes‘ Pecknold appeared in a solo performance that was almost as anticipated as Newsom’s headlining show. Enjoy some fantastic photos from Seattle photographer Josh Bis: 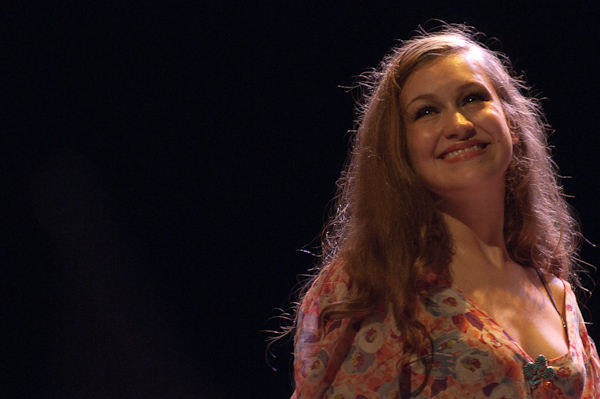 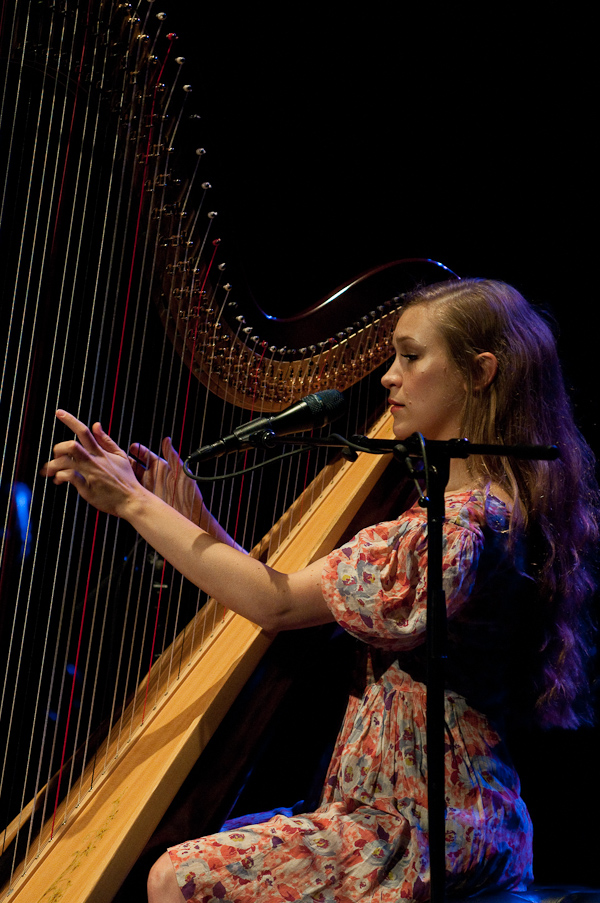 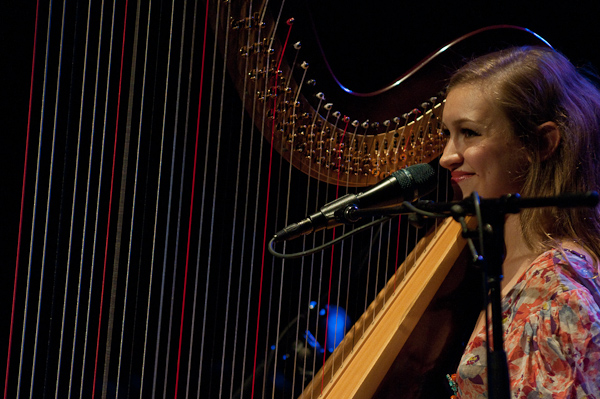 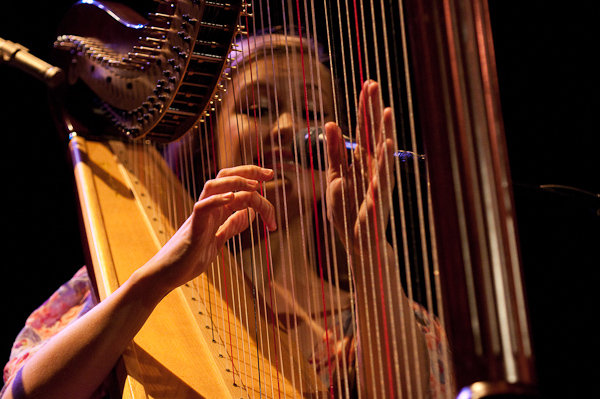 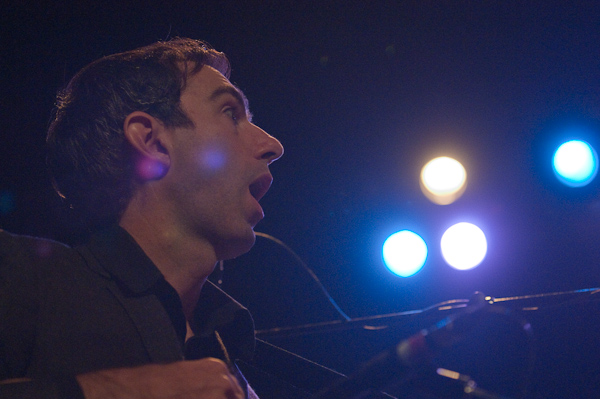 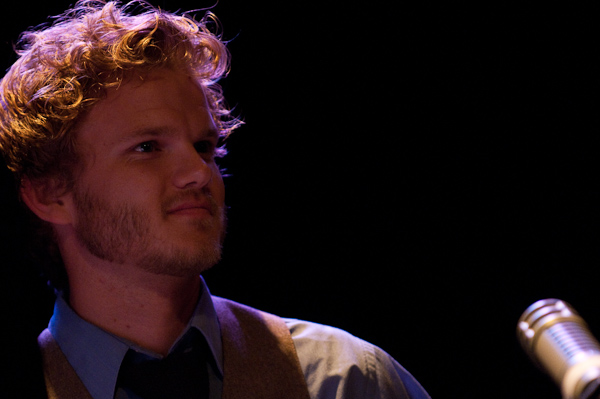 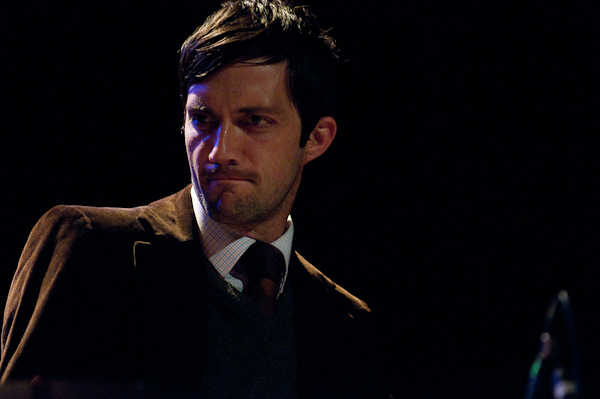 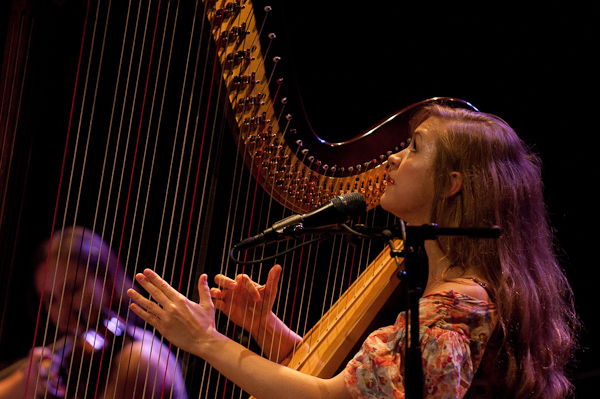 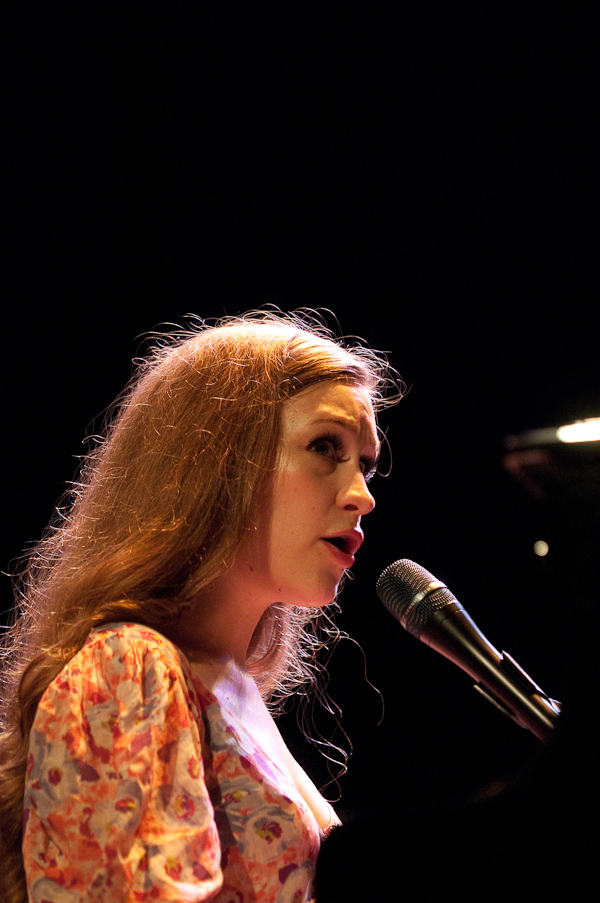 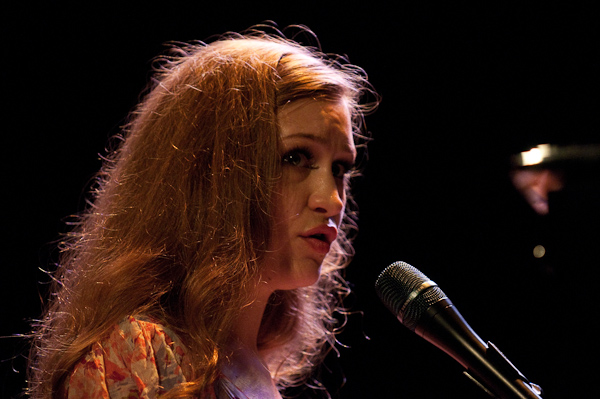 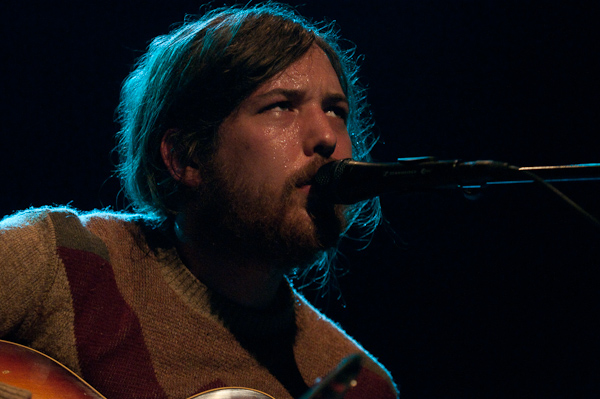 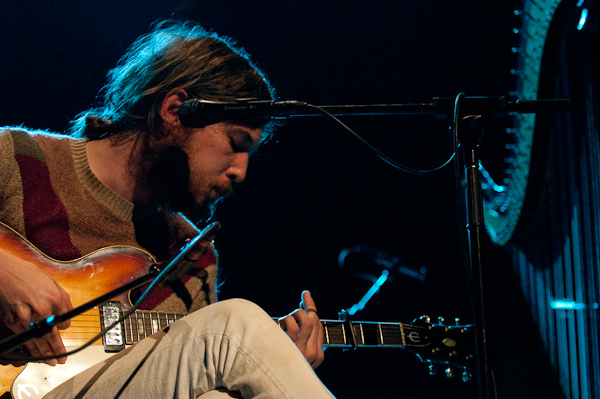 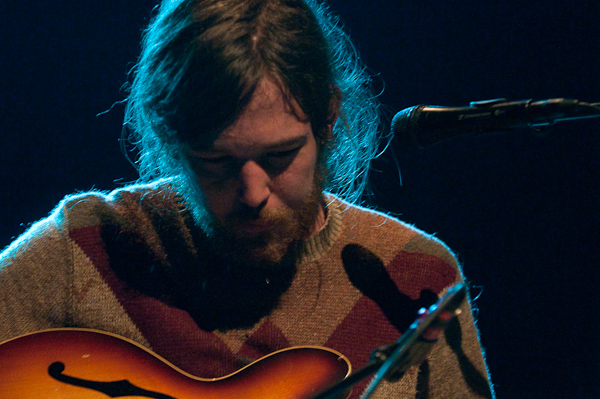