Photographer Jason Tang was at the Jason Reeves show at the end of August – I meant to get these posted earlier but I got behind! Reeves is still touring the States and you can follow him on twitter here. Here are some of Jason’s gorgeous shots of Jason Reeves and Brendan James at Seattle’s Vera Project: 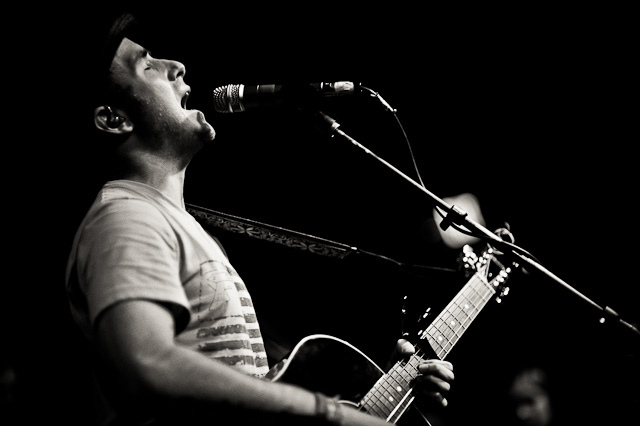 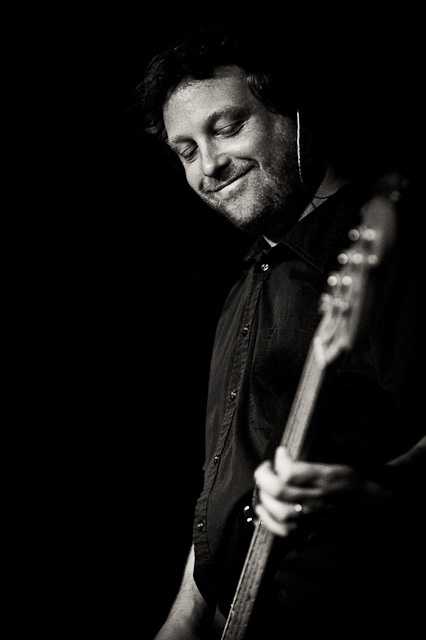 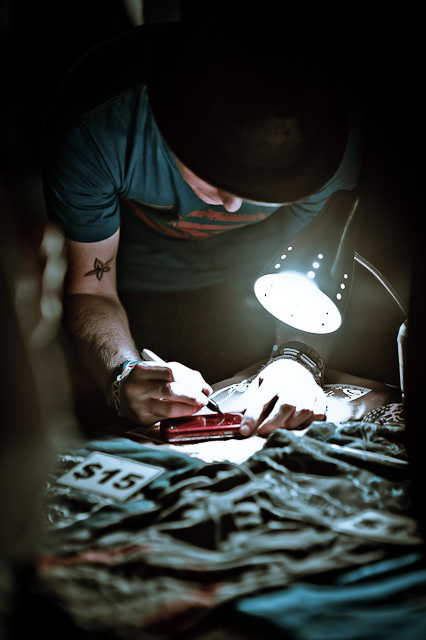 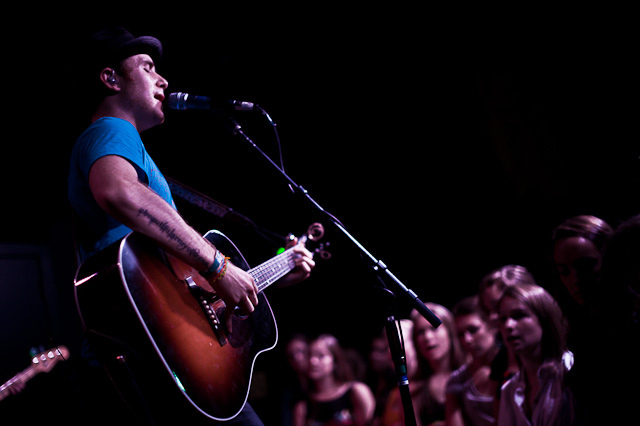 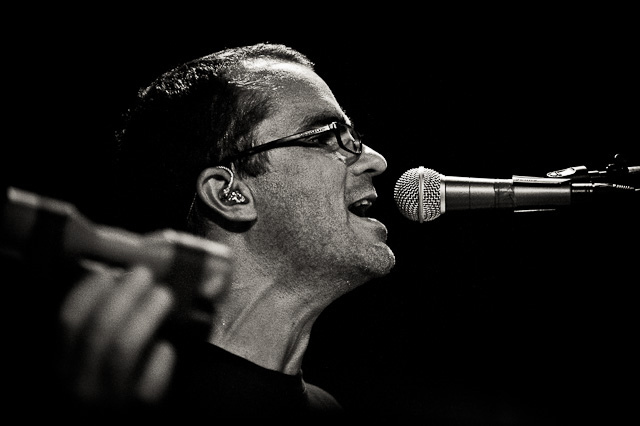 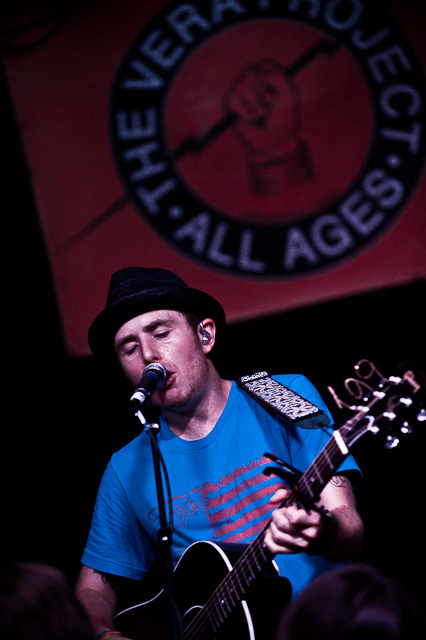 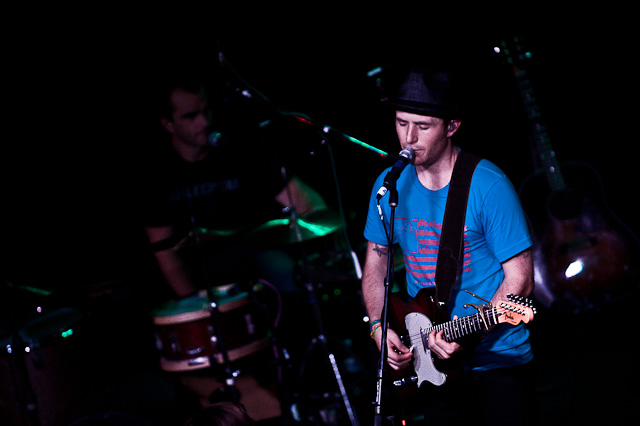 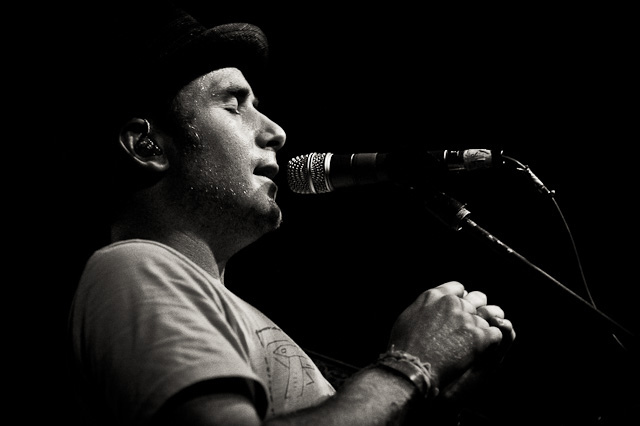 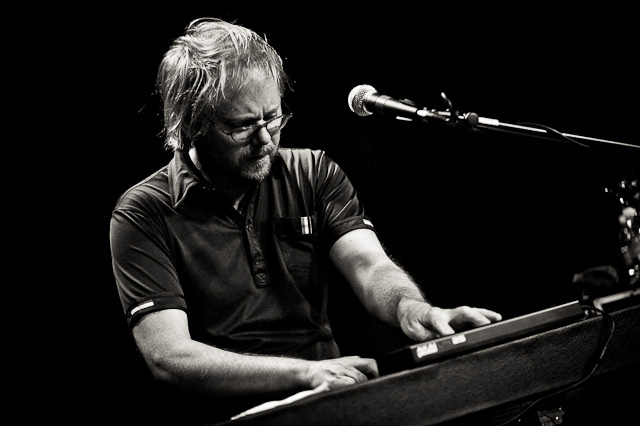 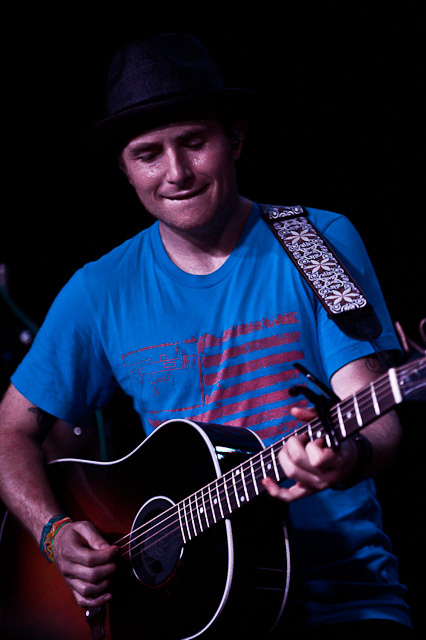 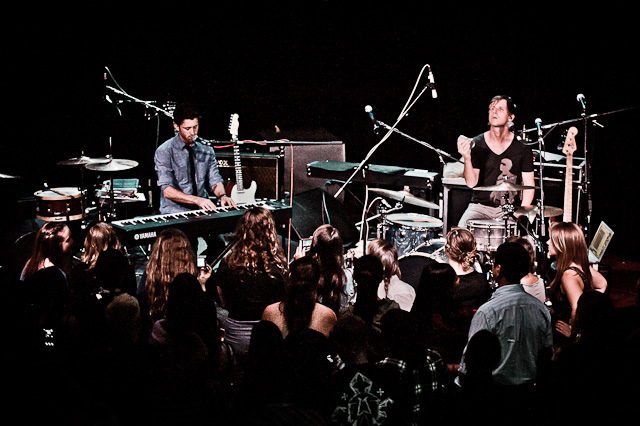 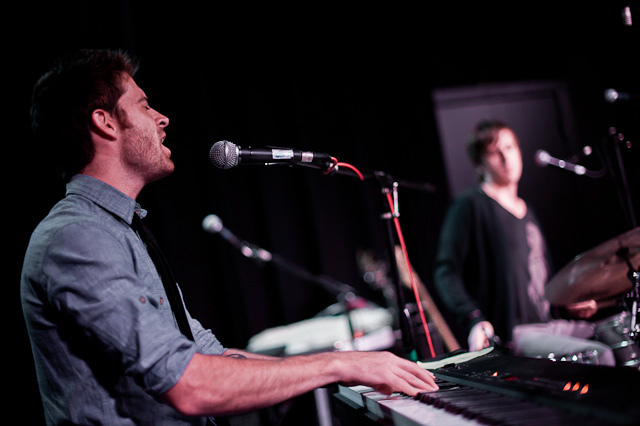 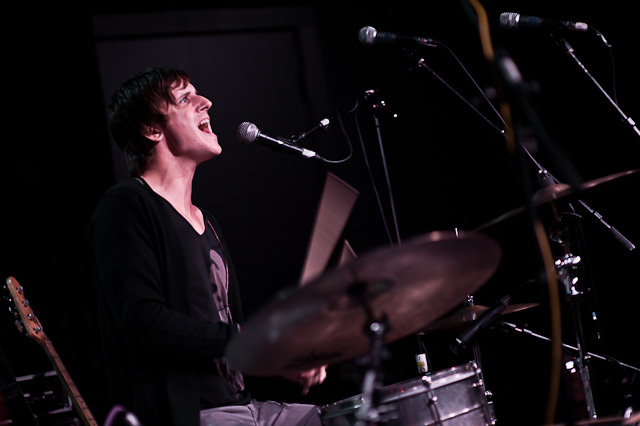 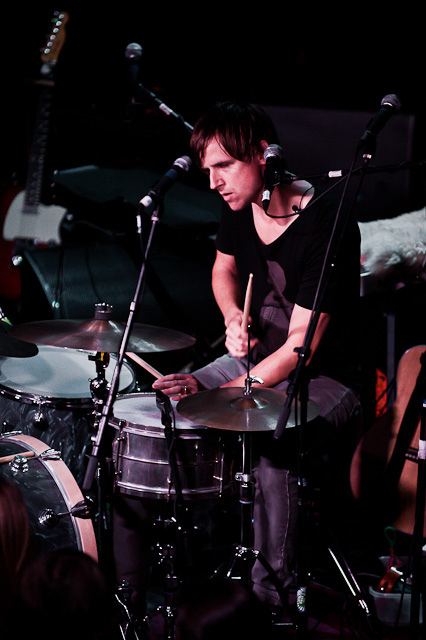 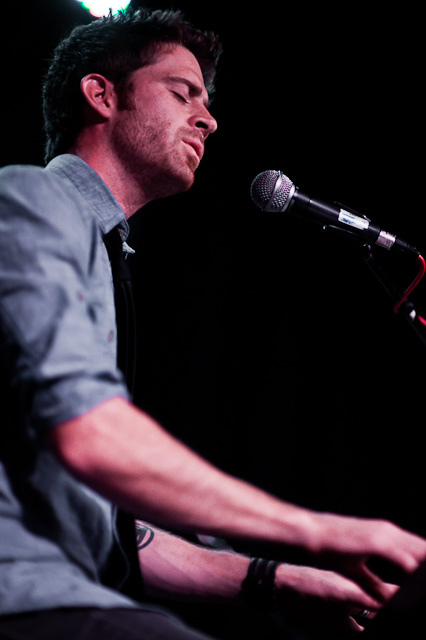 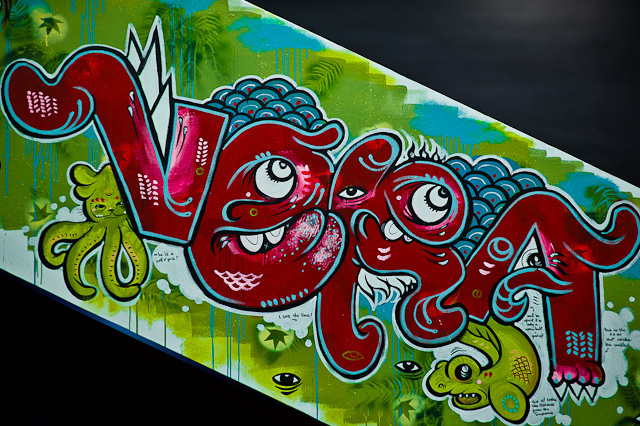