Io Echo made a stop at Neumos this week after performances at Coachella and Lollapalozza earlier in the year. The indie rock band formed by Ioanna Gika and Leopold Ross are touring in support of their debut album, Ministry of Love. Io Echo also composed the score to the Harmony Korine + James Franco film Rebel. 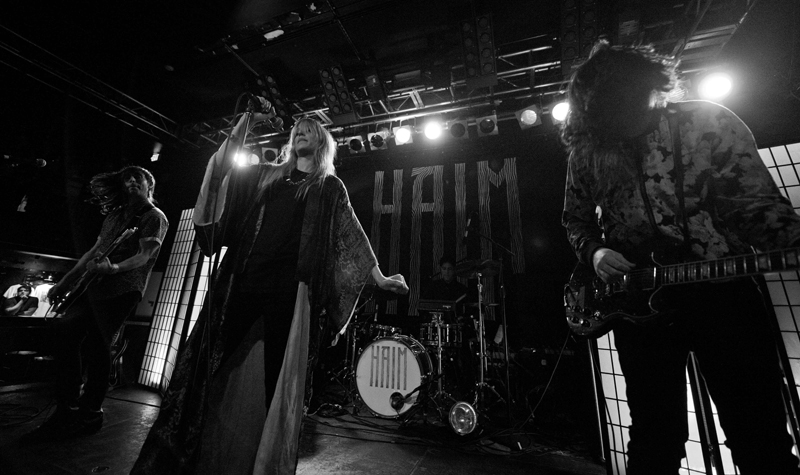 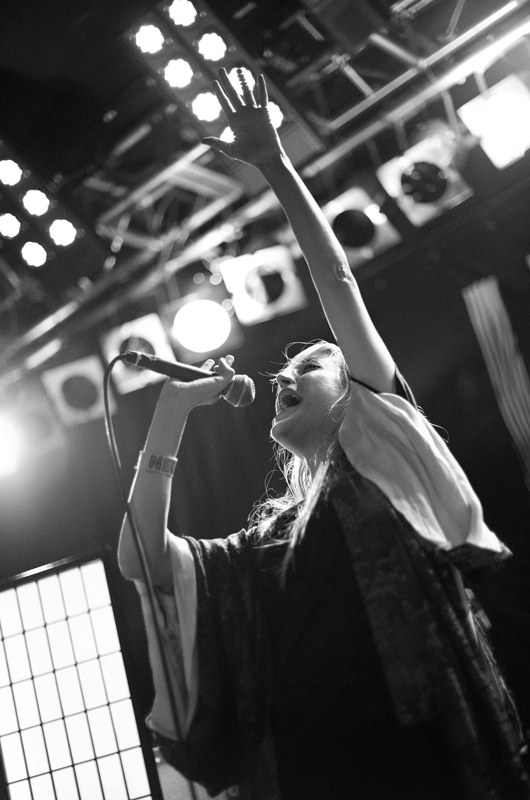 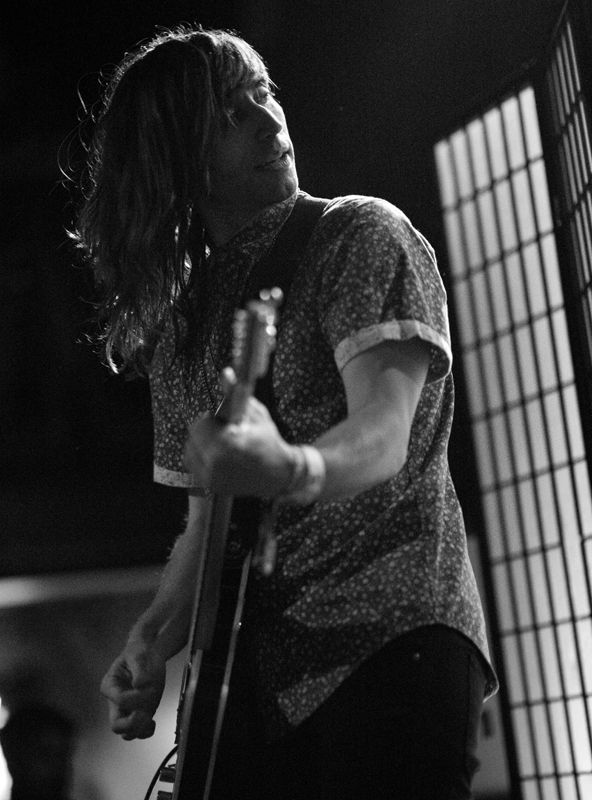 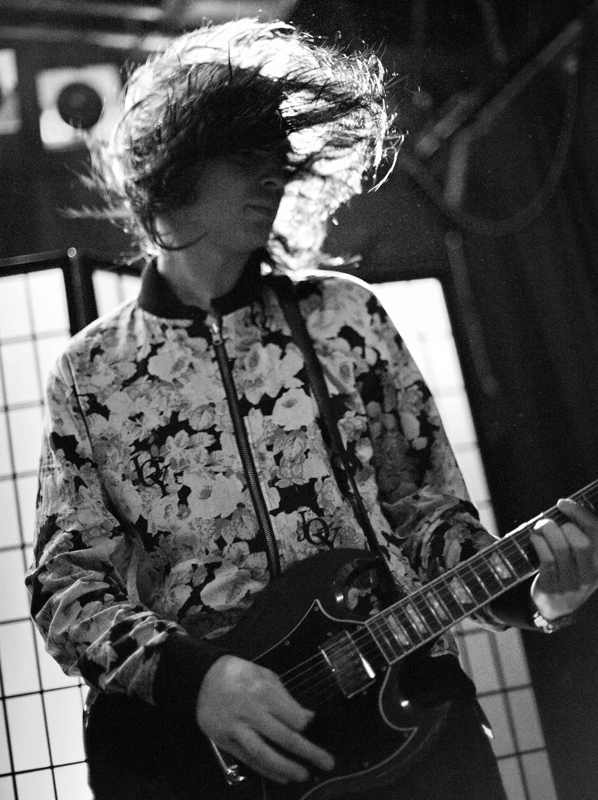 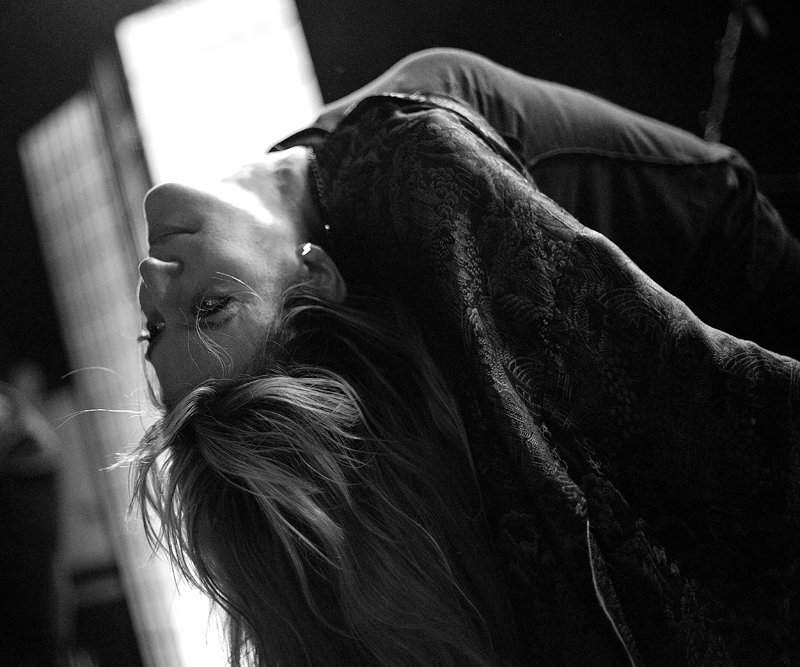 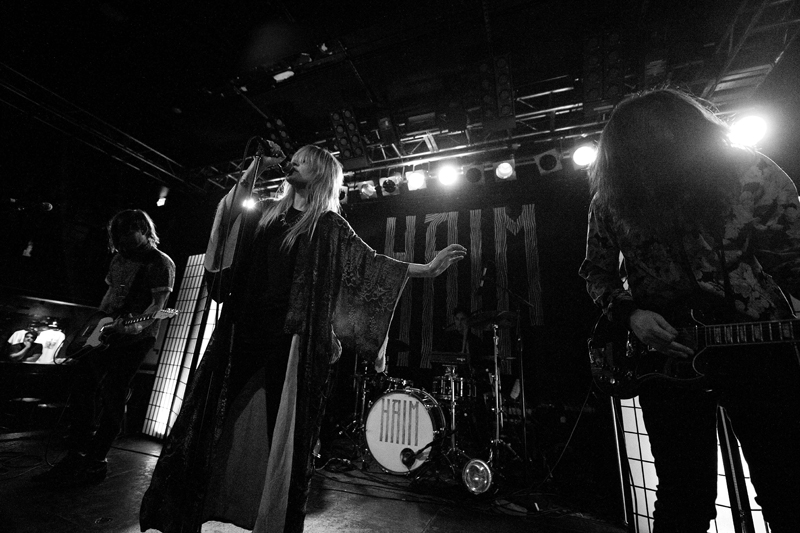 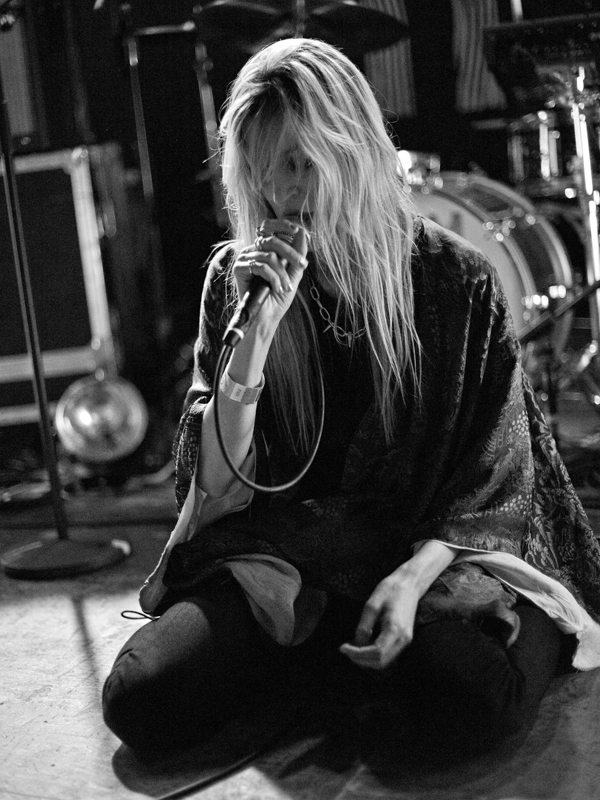 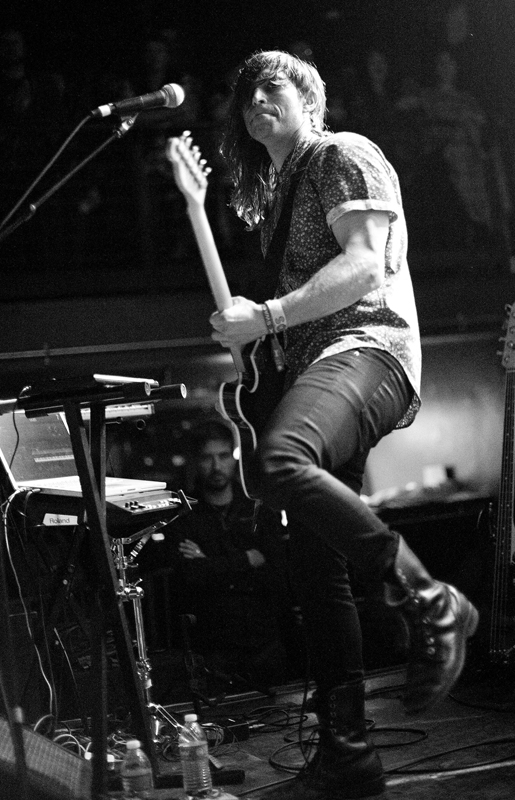 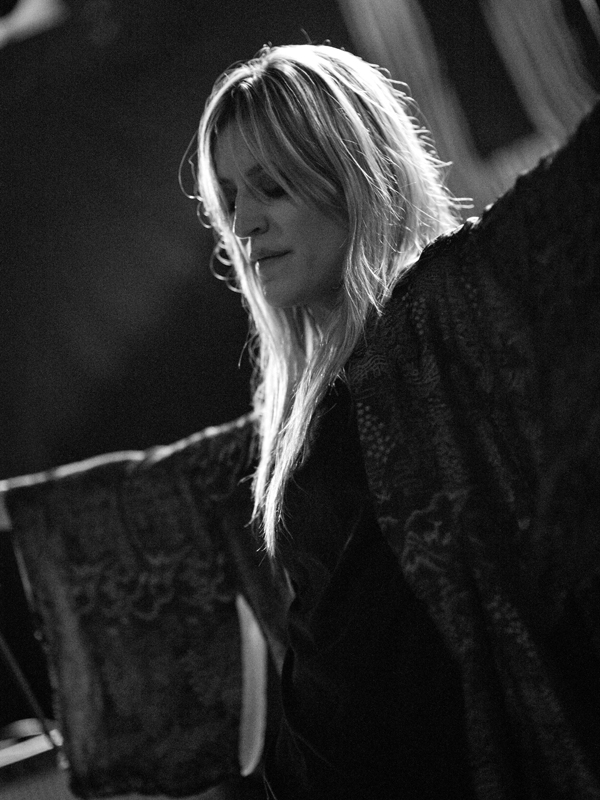 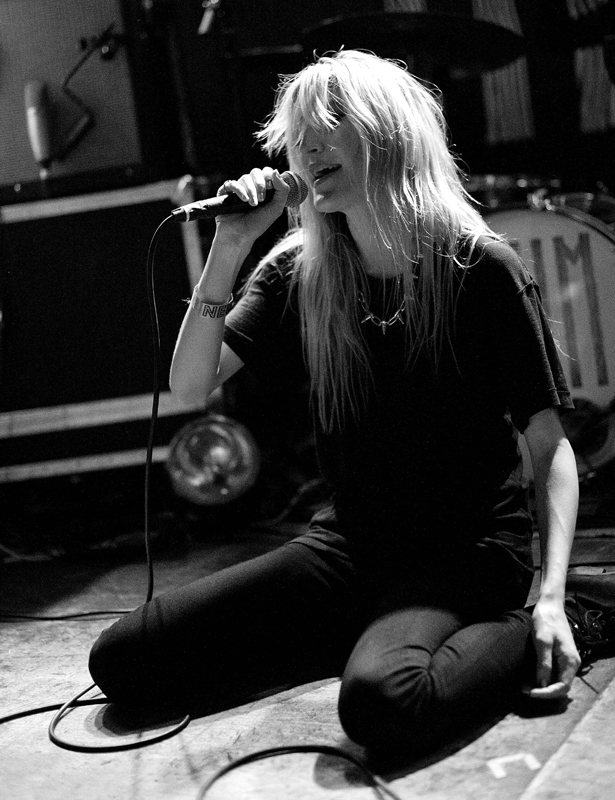 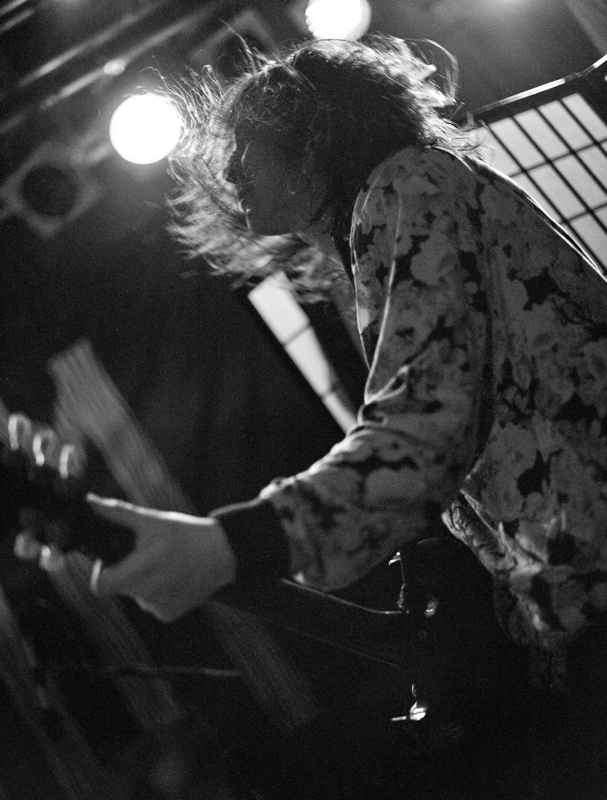 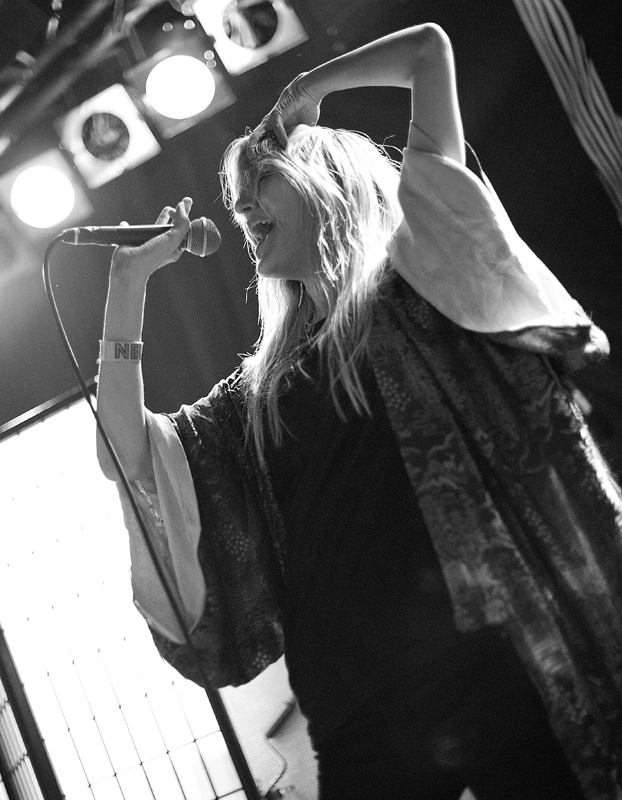 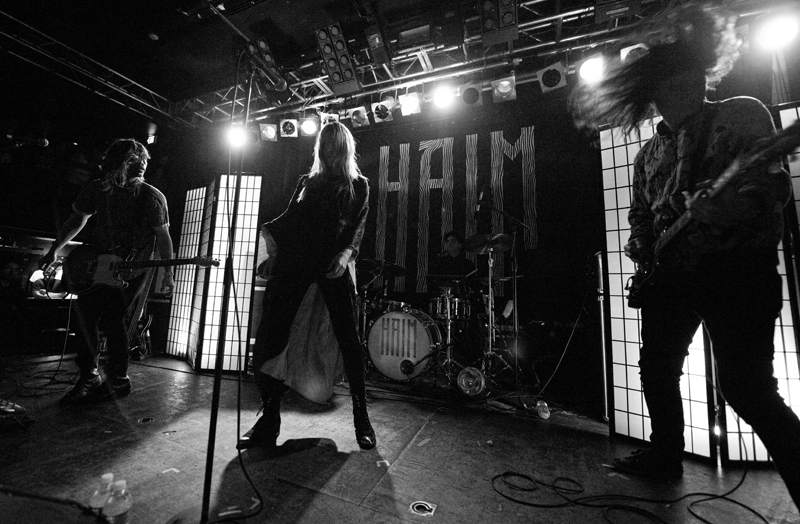