Ingrid Michaelson brought her Hell No Tour to the Moore Theatre last weekend, in support of her recently-released seventh studio album, It Doesn’t Have to Make Sense. She was backed by her five-member band, anchored by longtime member Allie Moss on acoustic guitar. As always, Ingrid shared numerous witty stories between songs – some of which were played solo, including her first hit, “The Way I Am.” AJR – brothers Adam, Jack and Ryan – hailing from NYC, opened and will have their first headlining tour early next year. 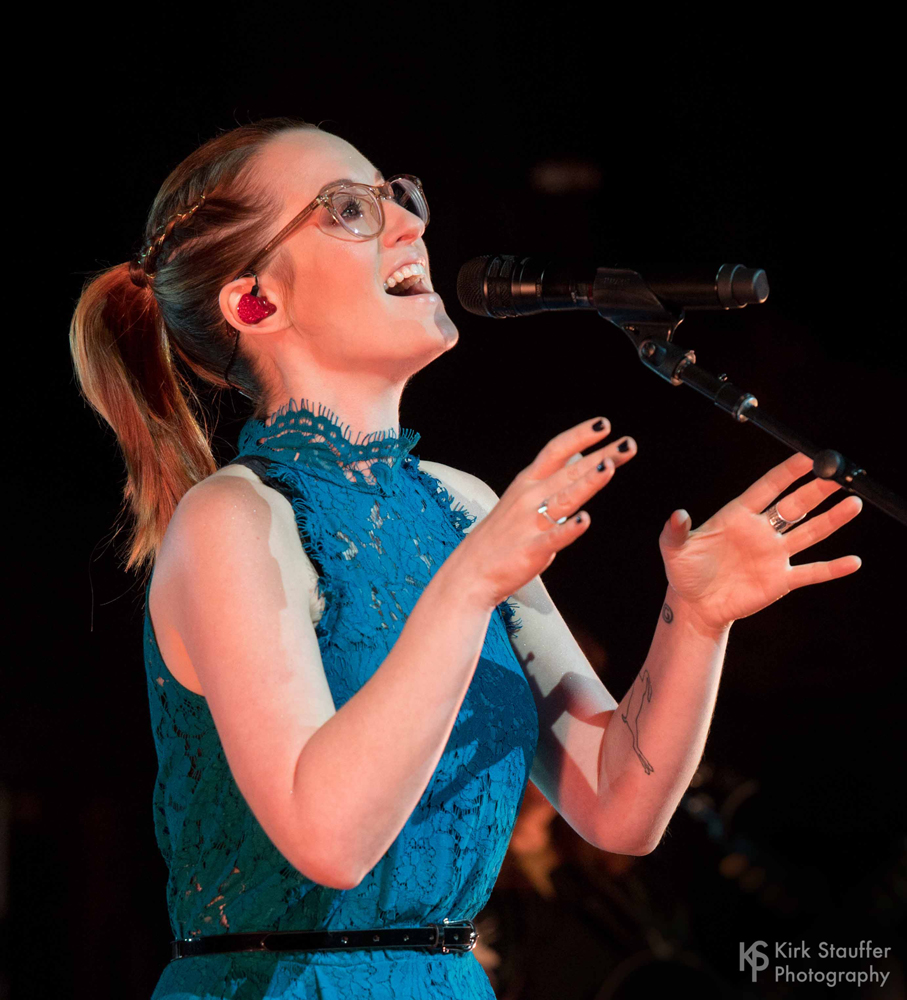 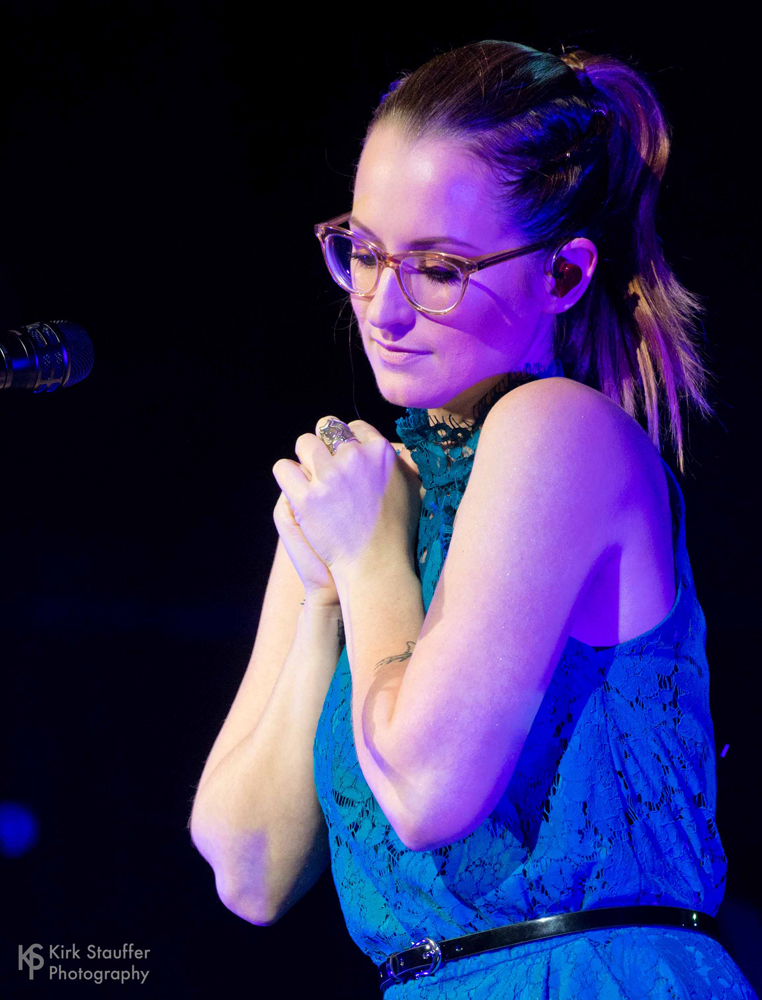 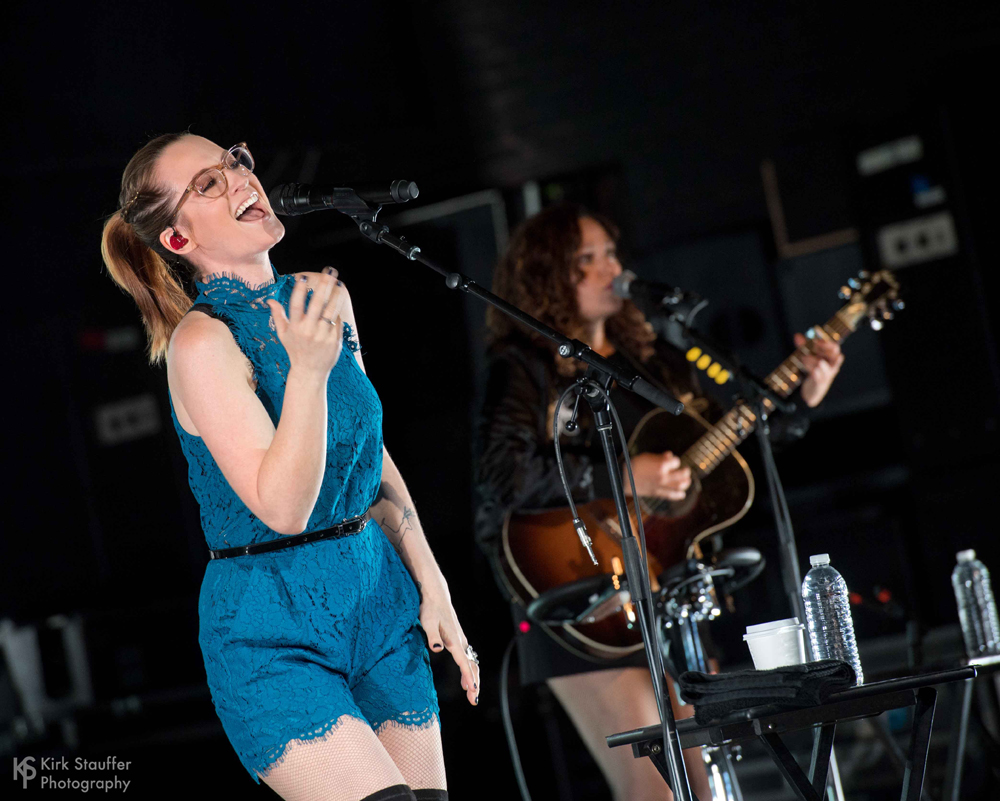 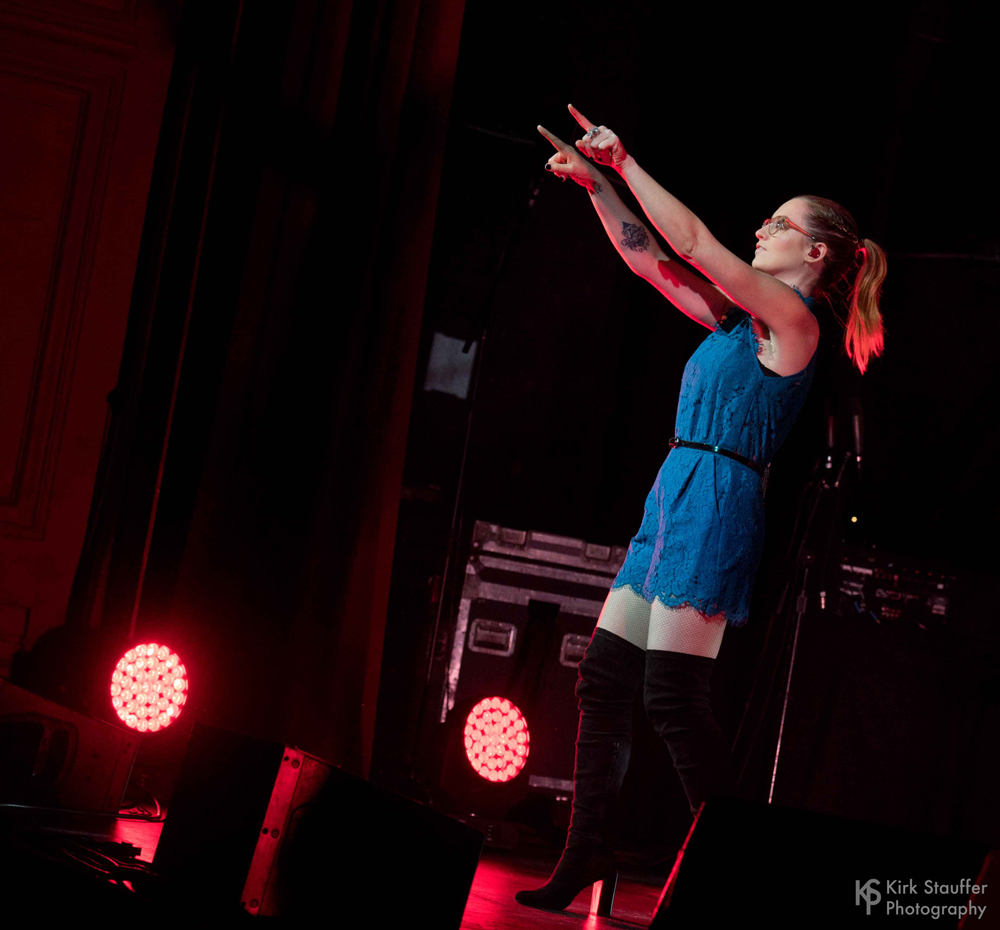 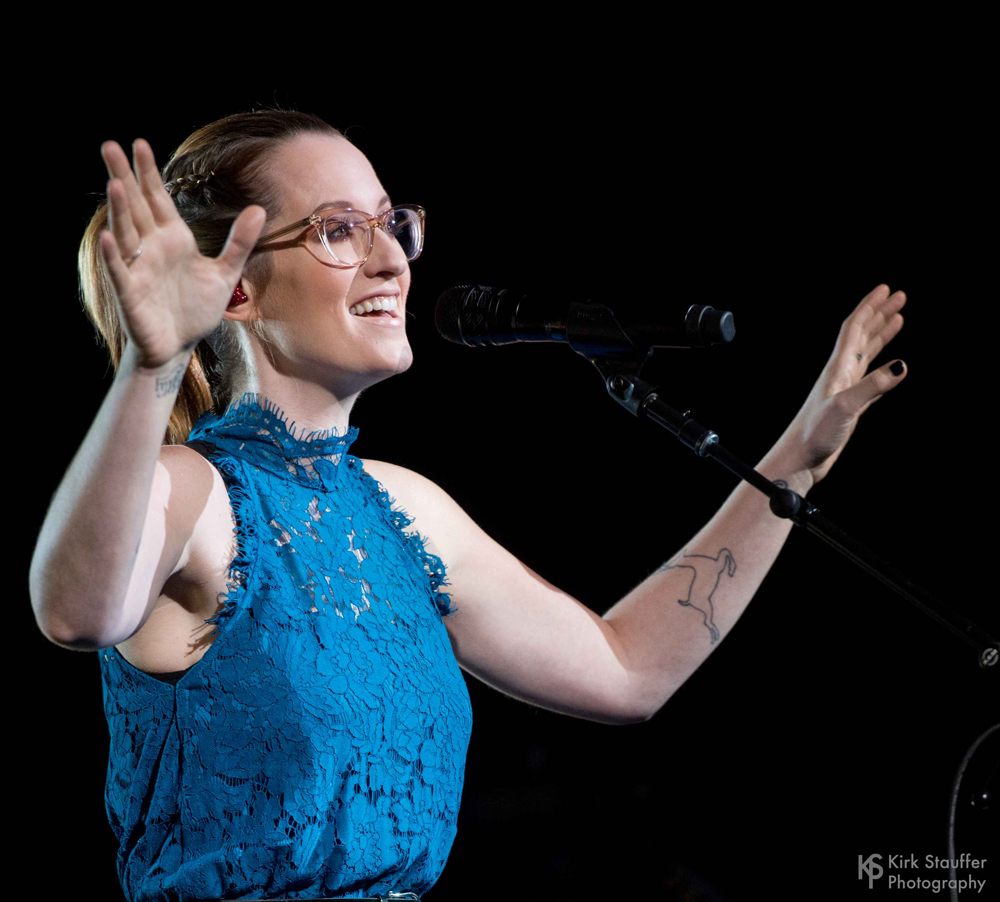 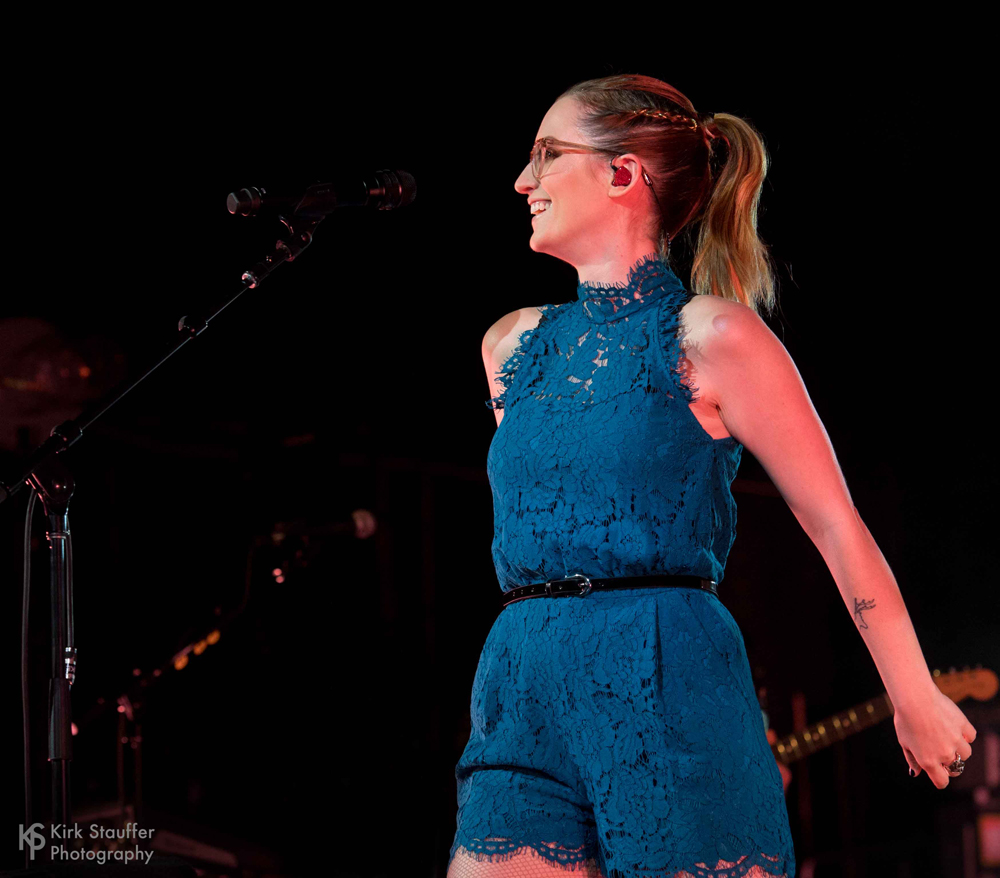 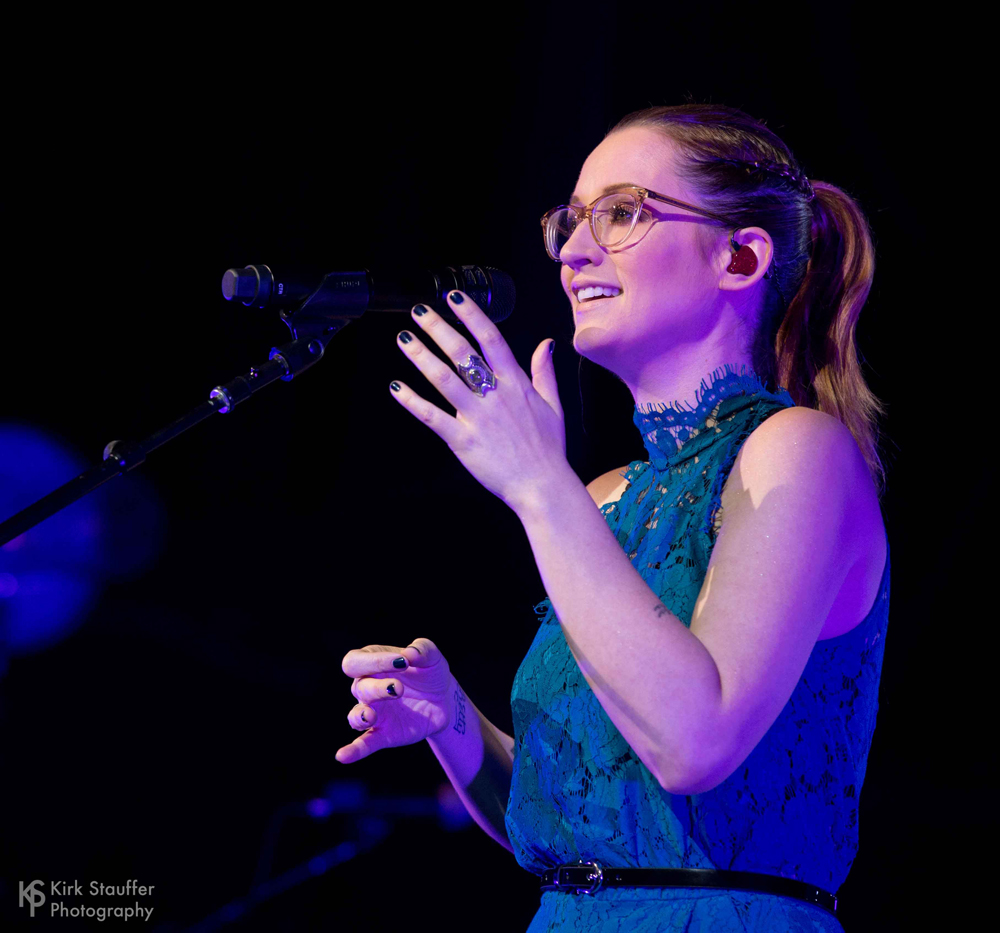 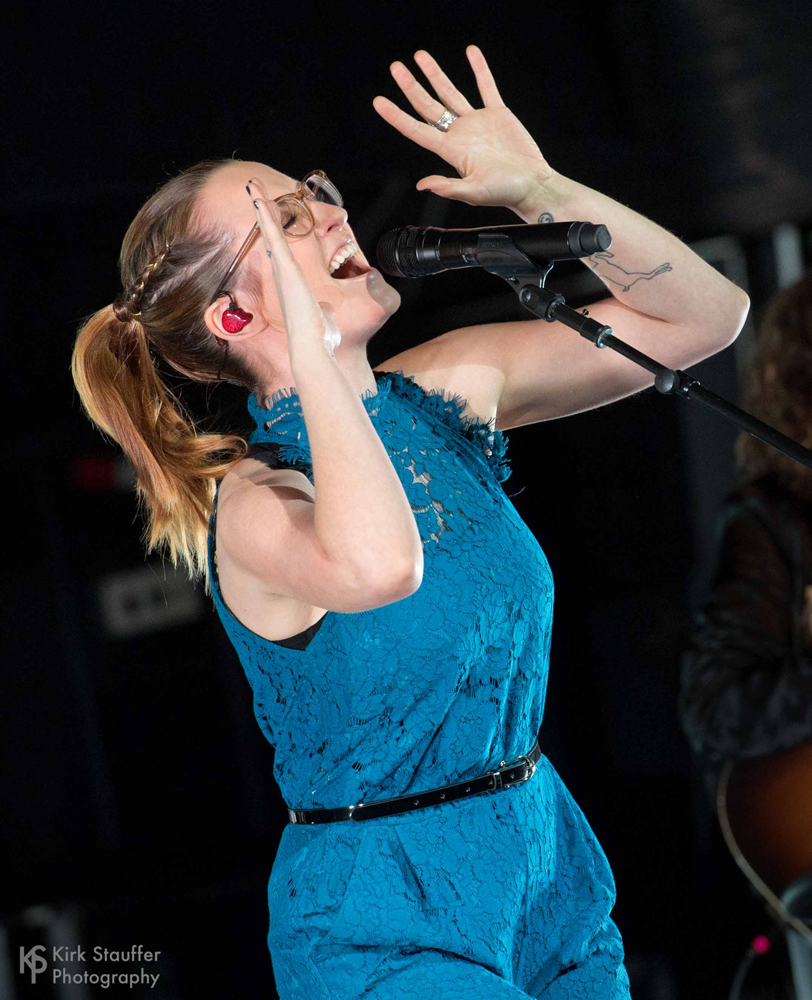 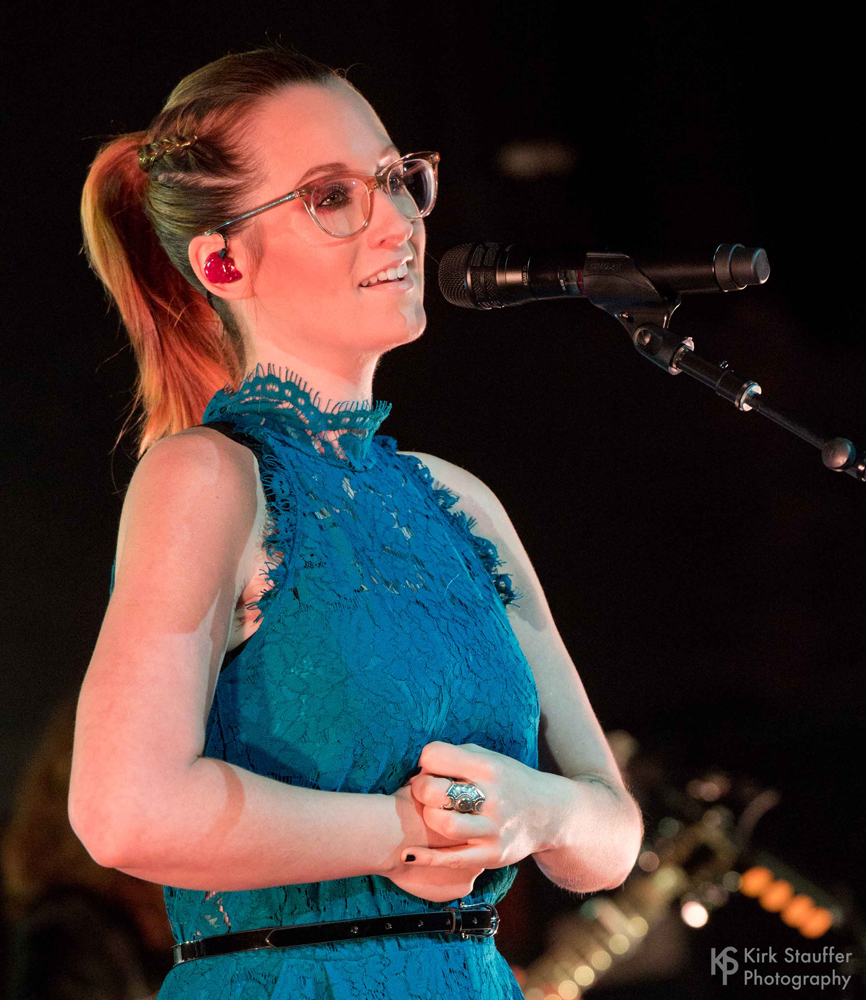 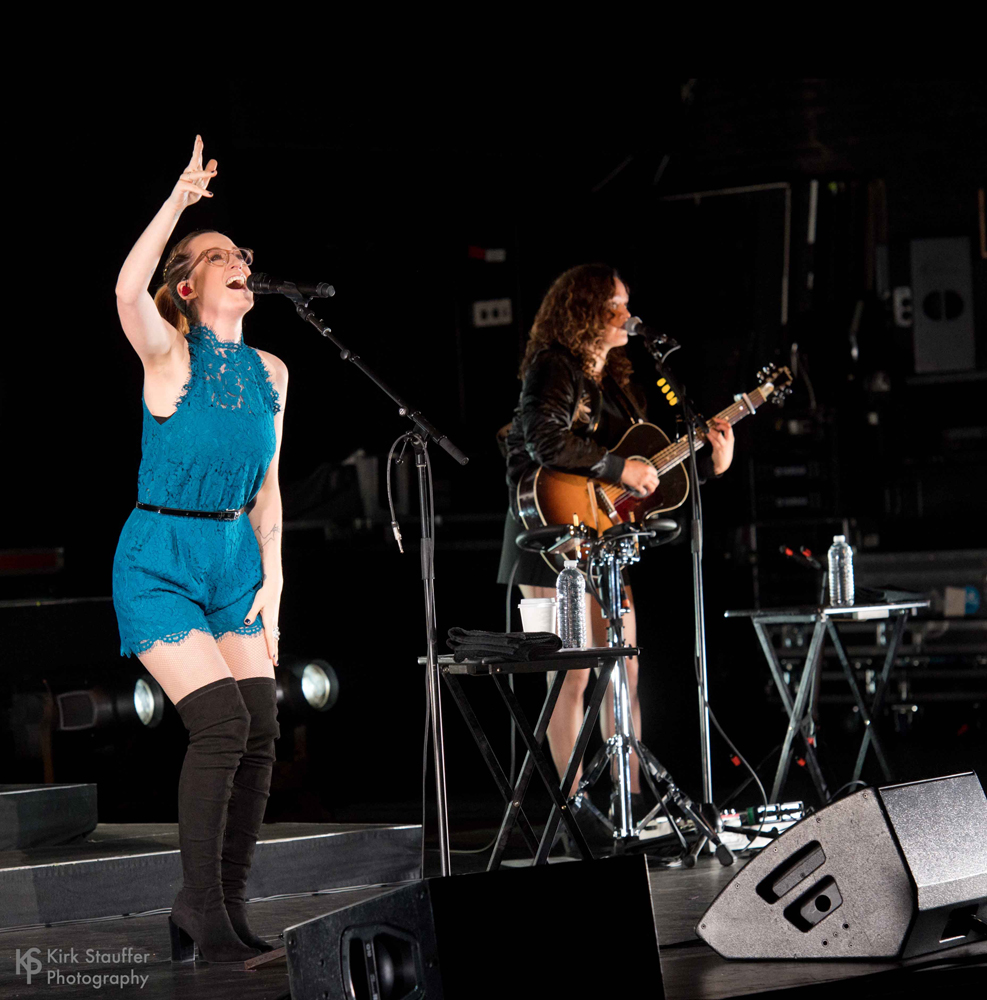 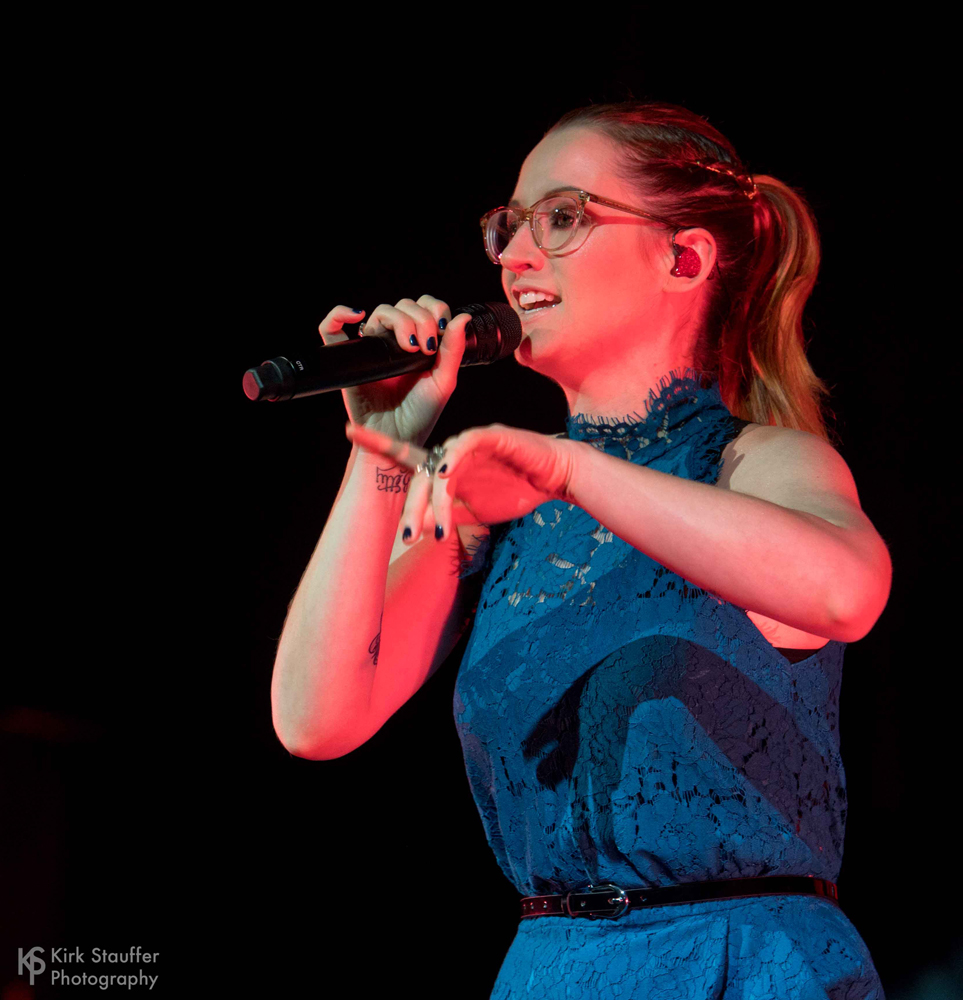 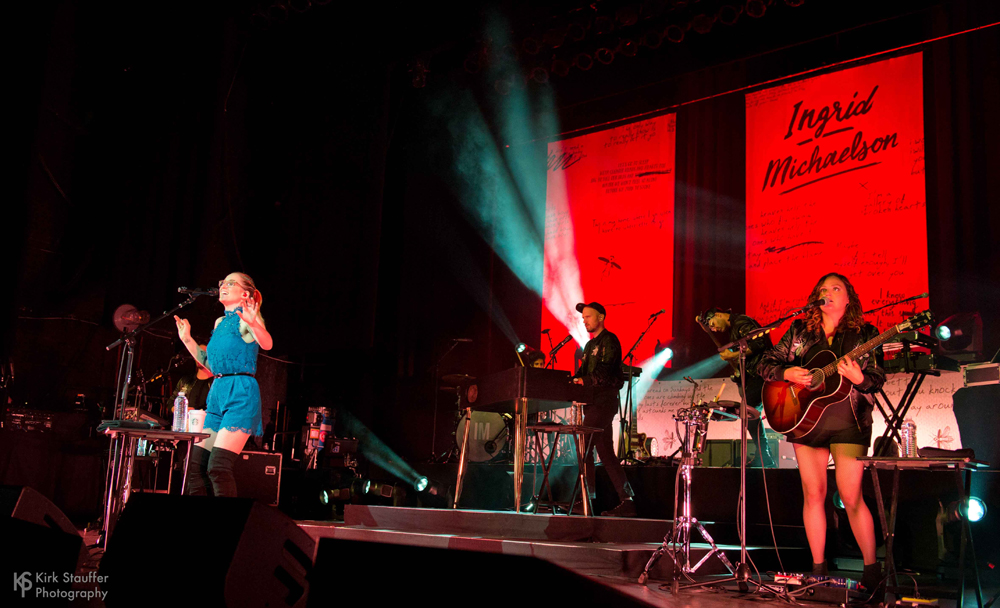 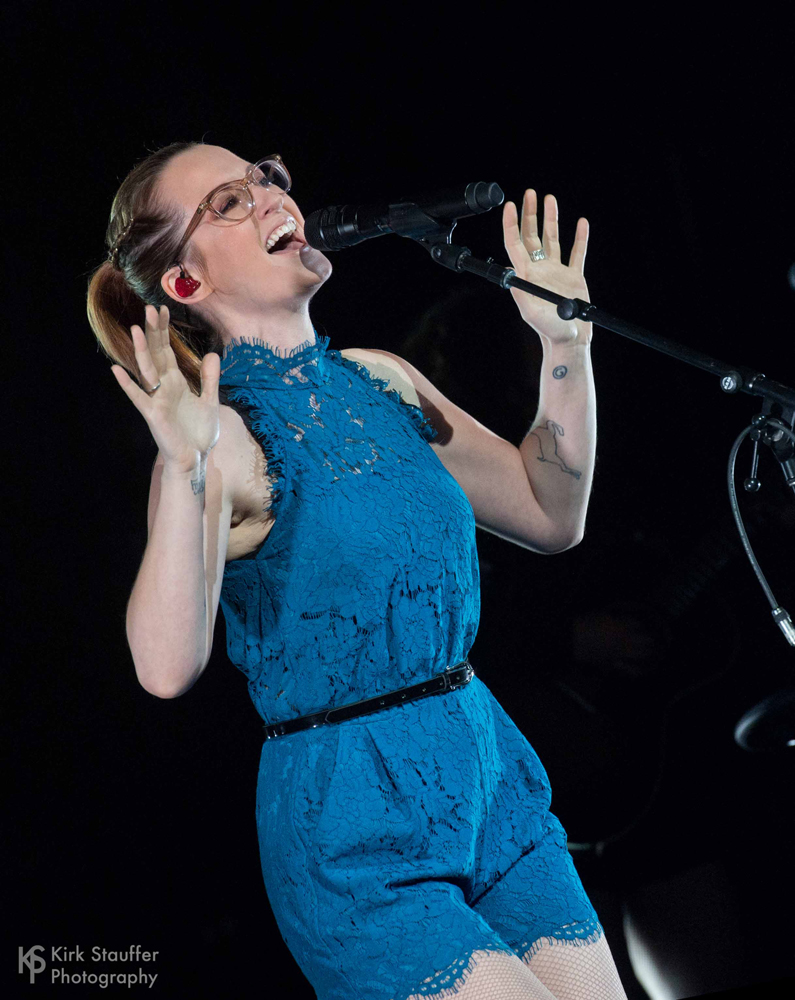 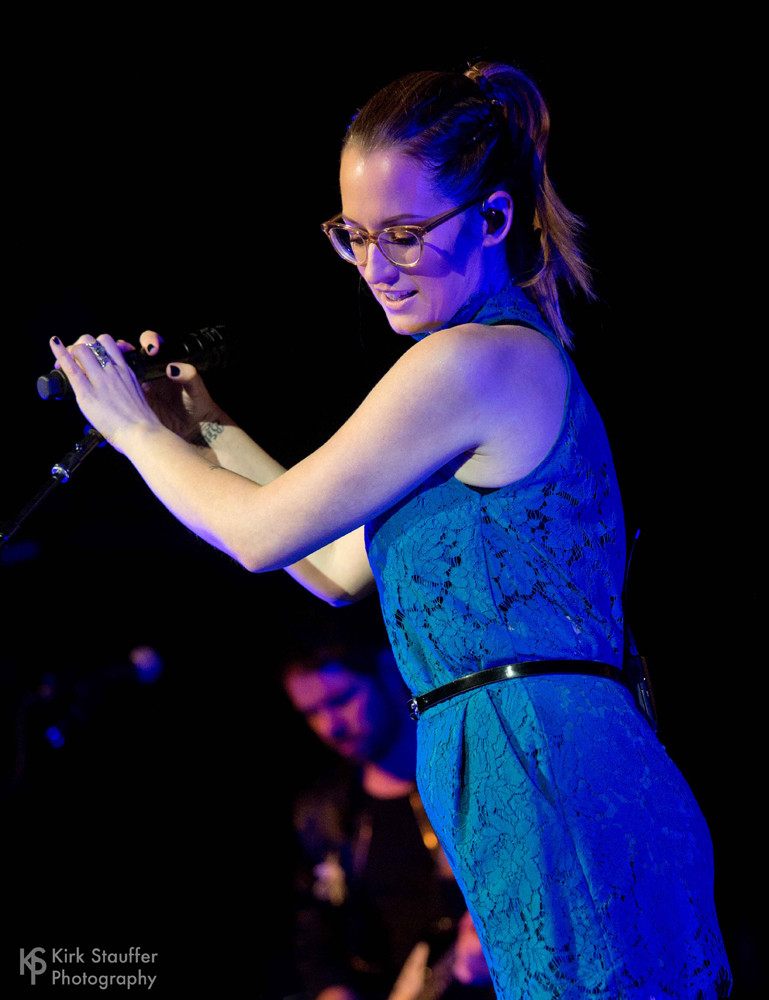 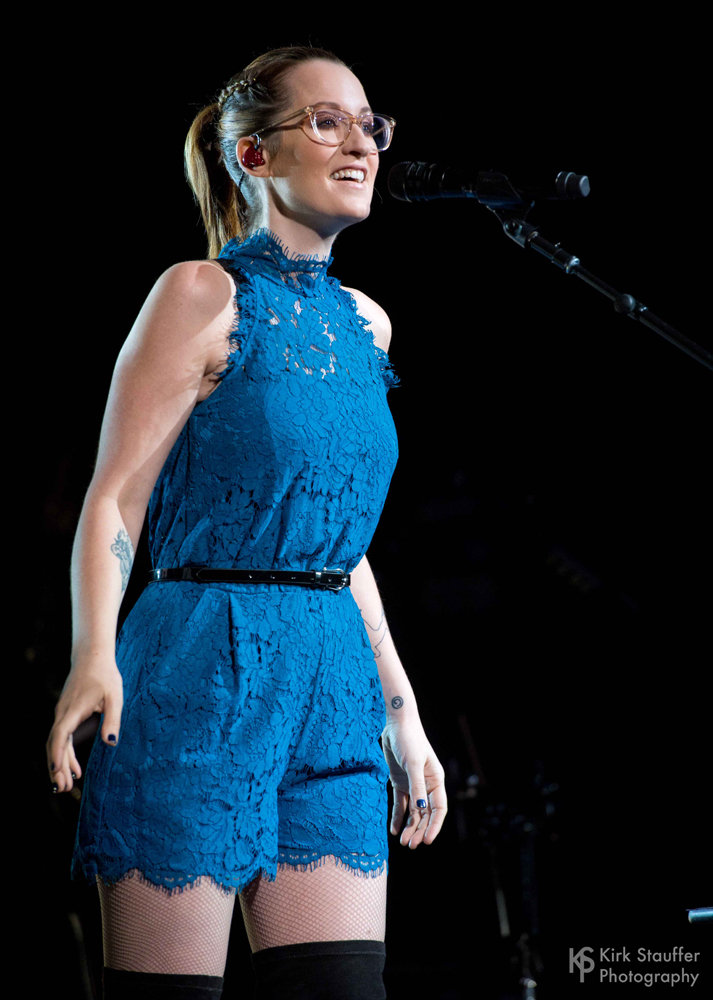 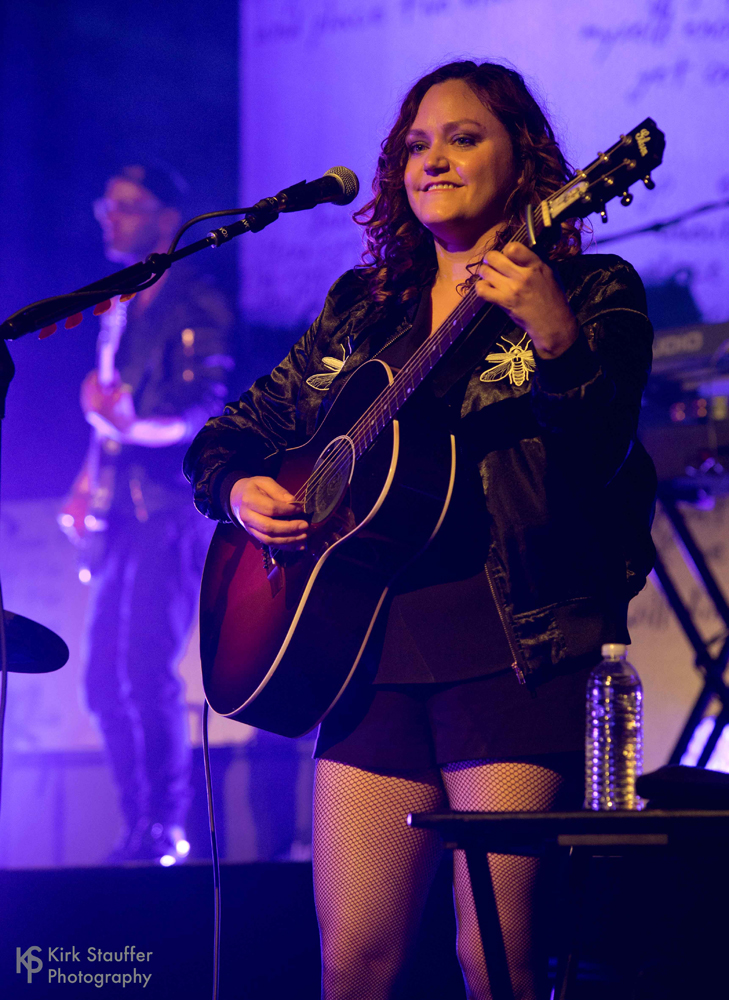 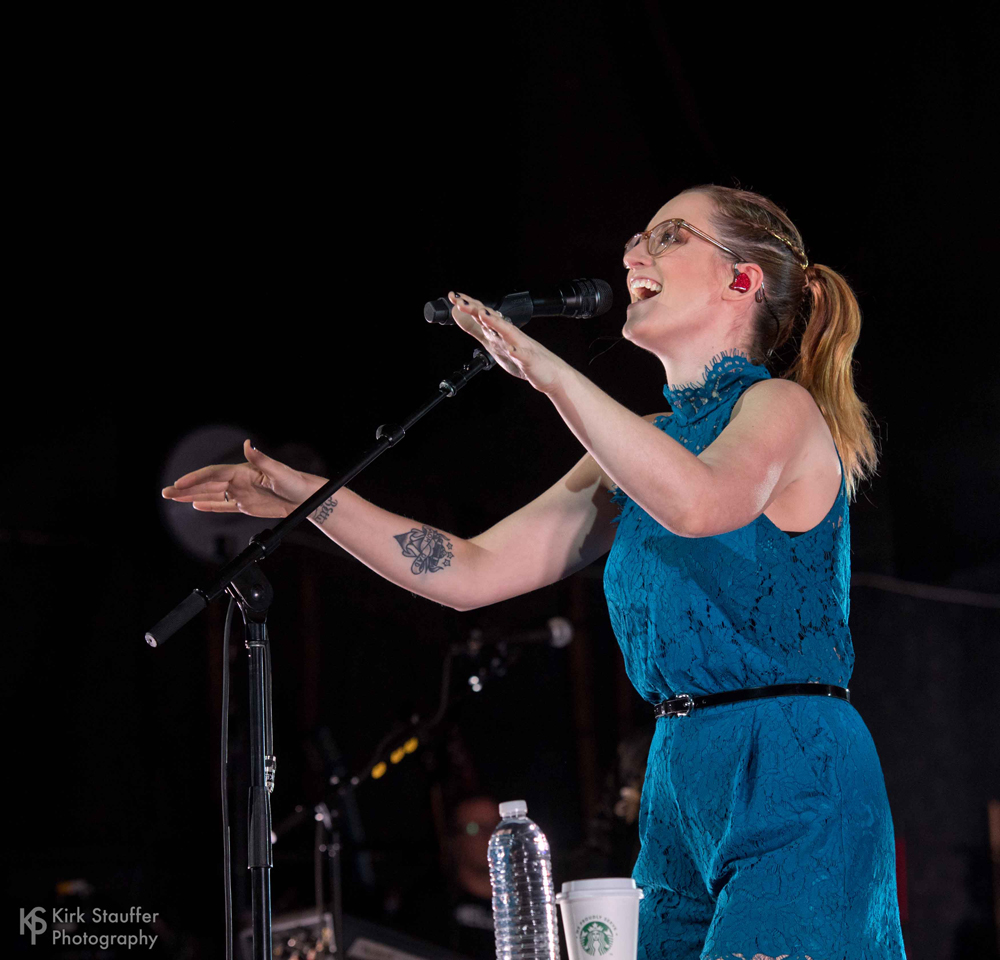 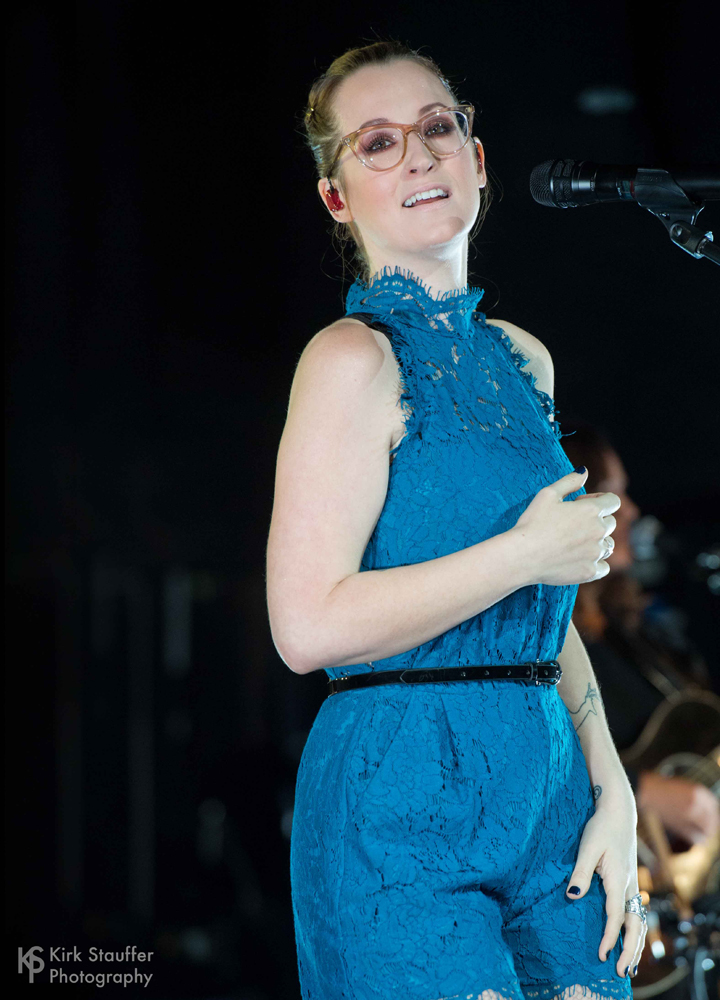 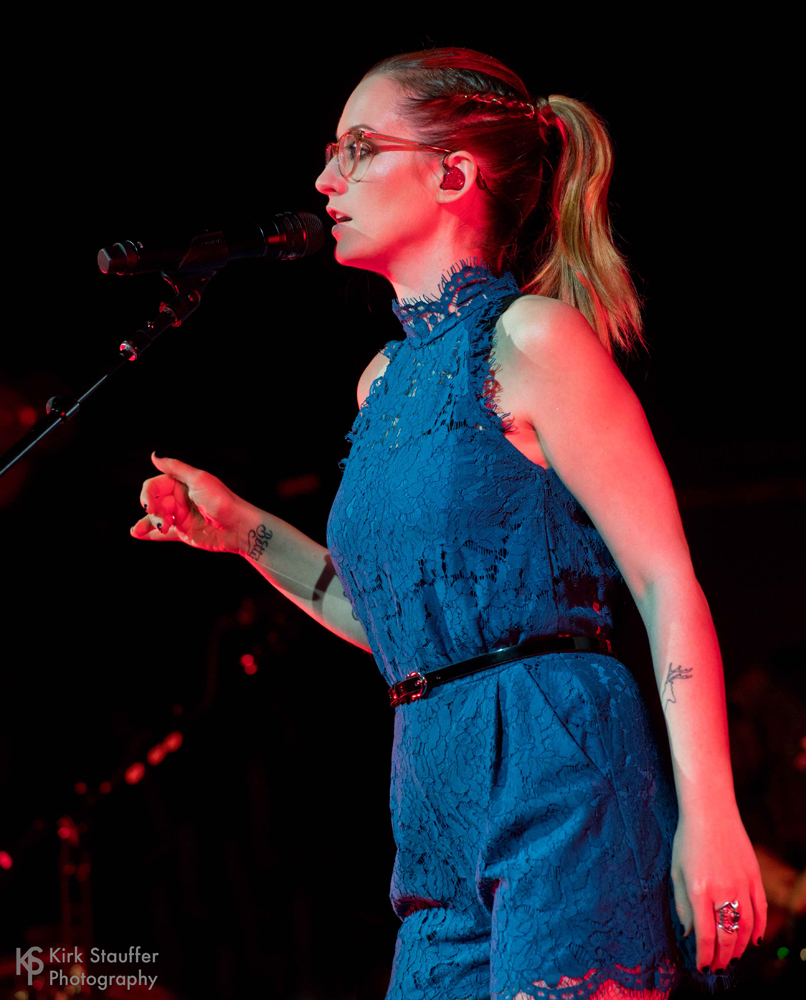 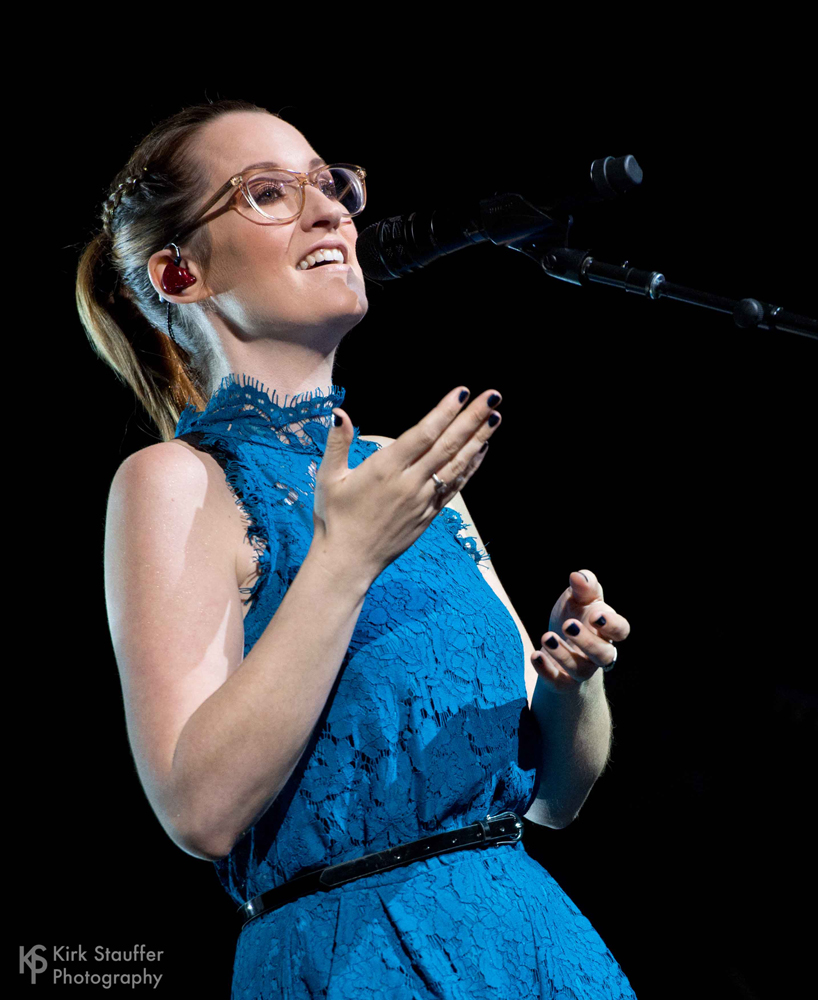 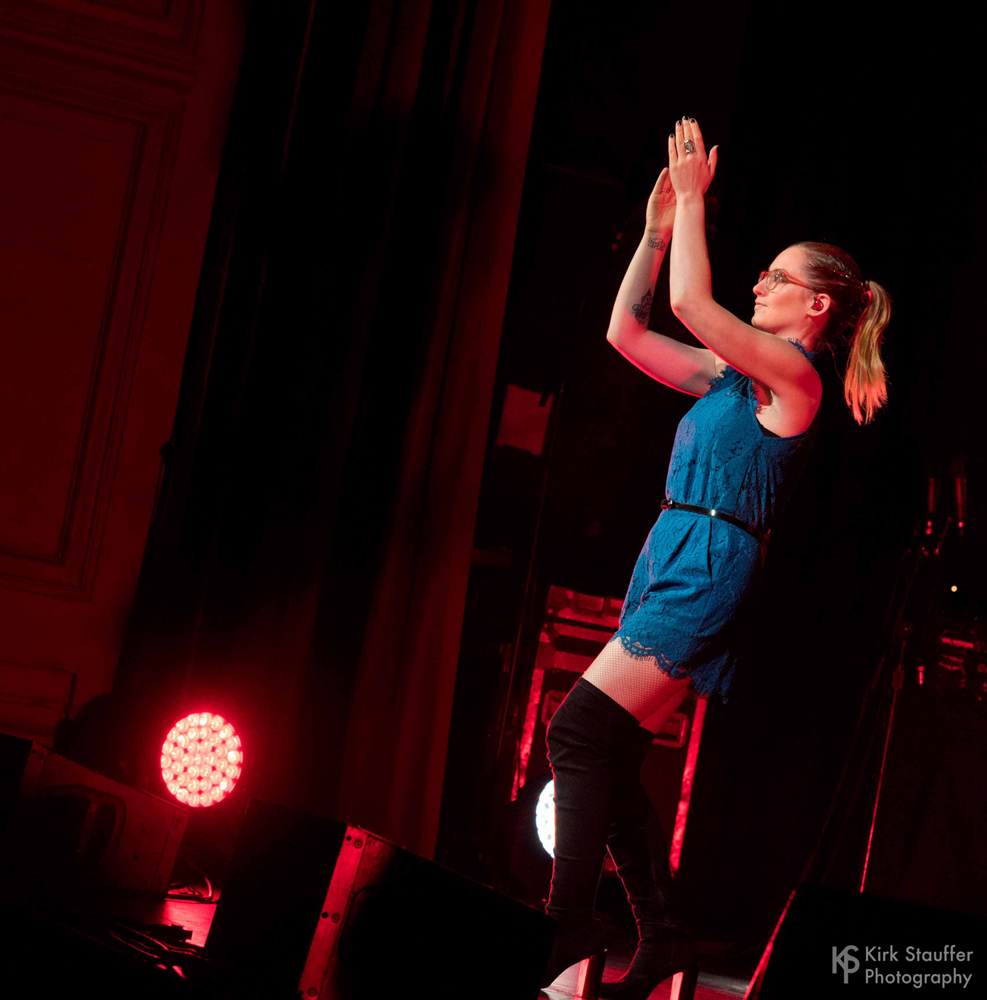 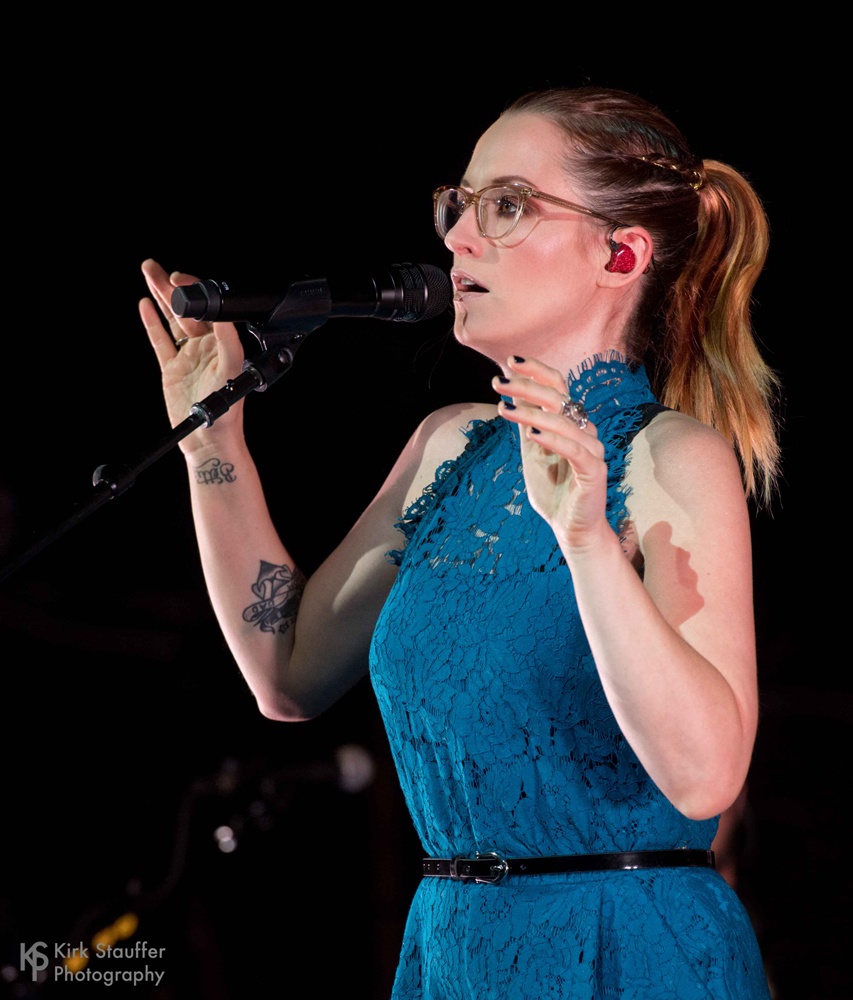 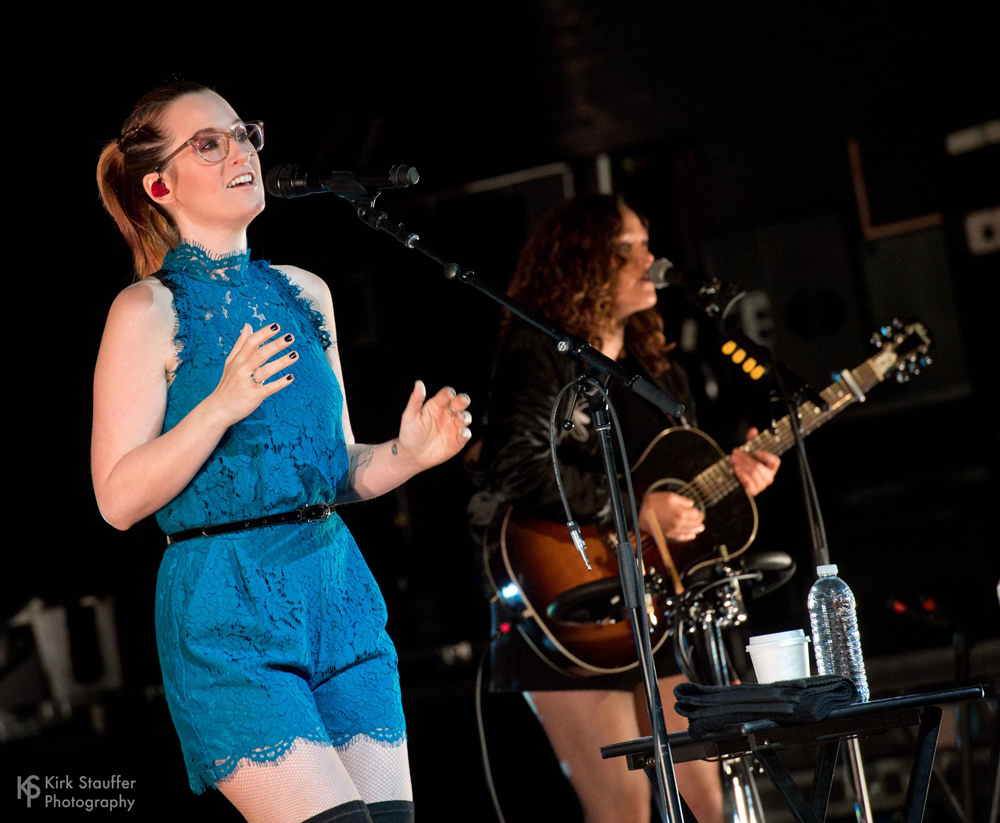 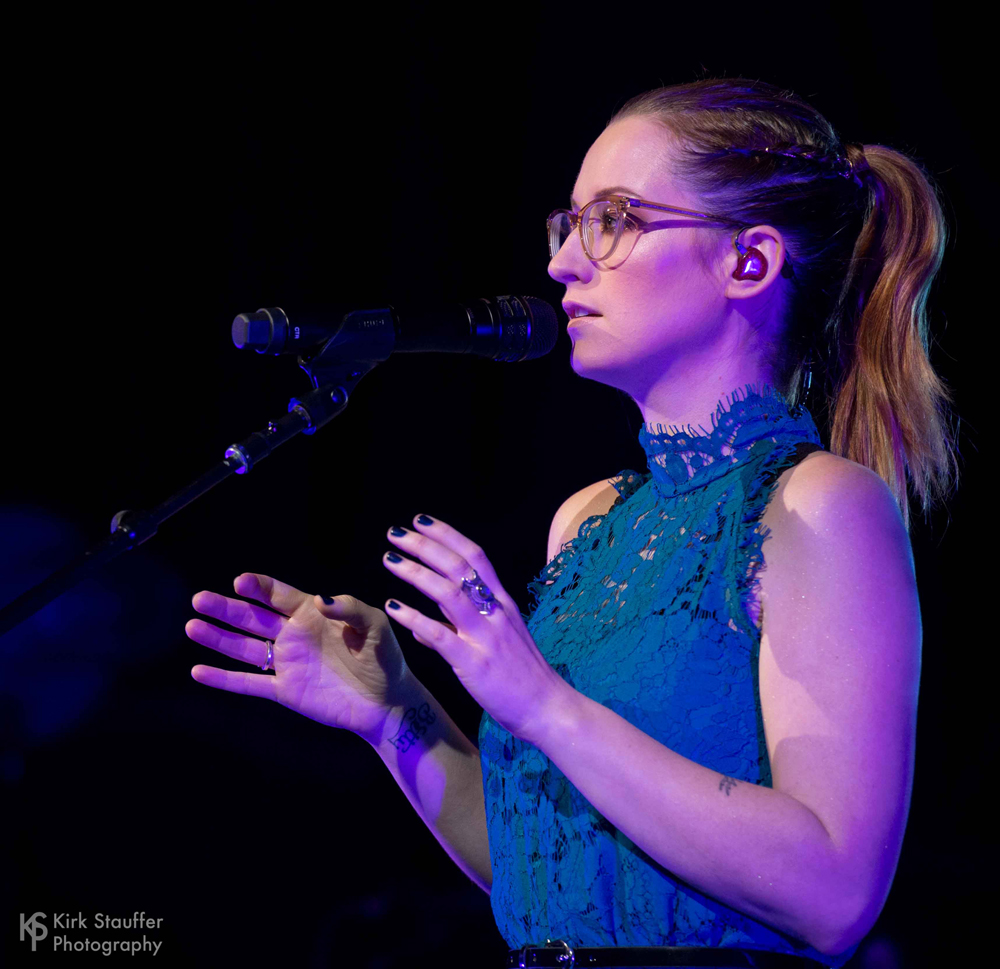 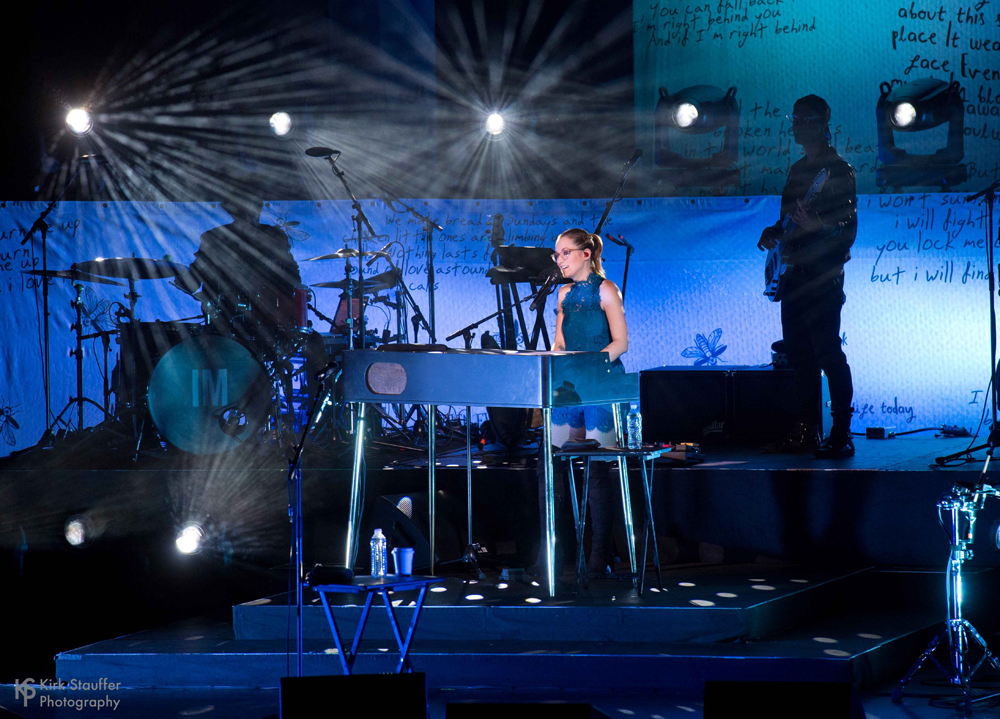 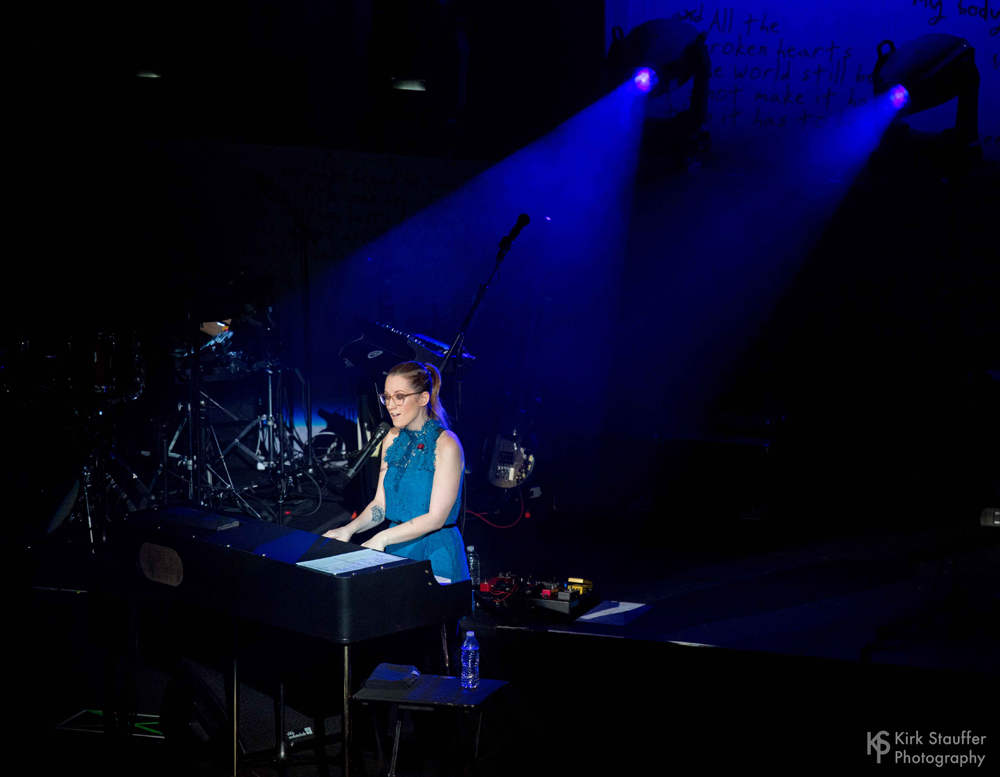 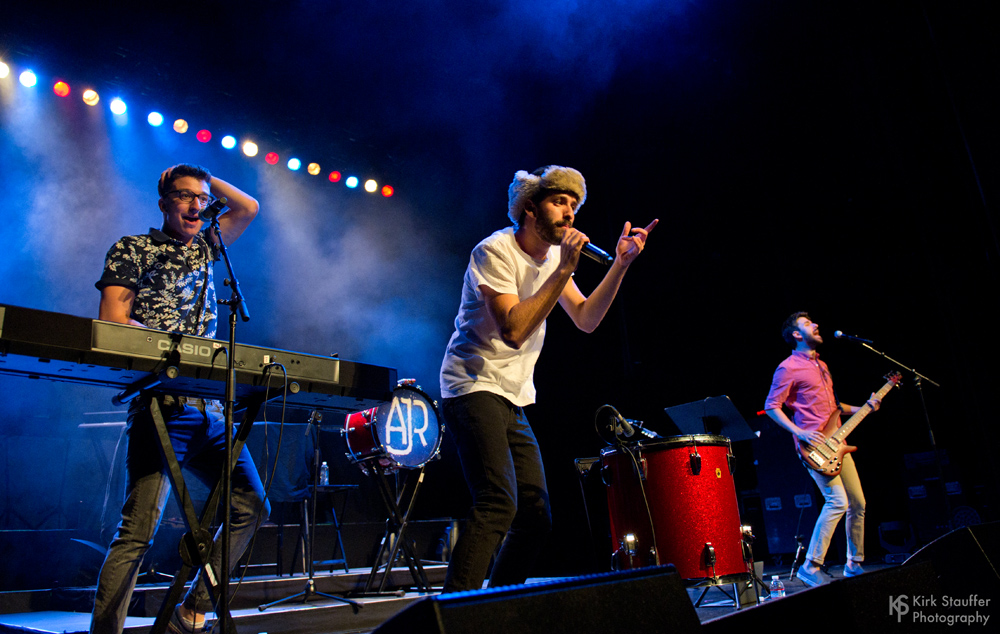 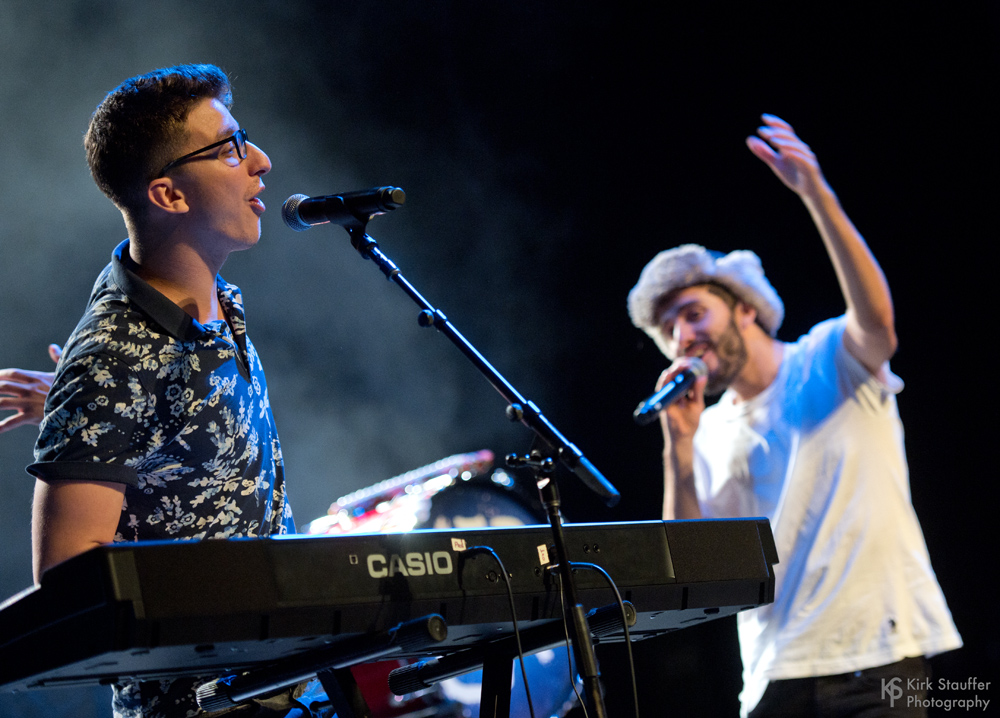 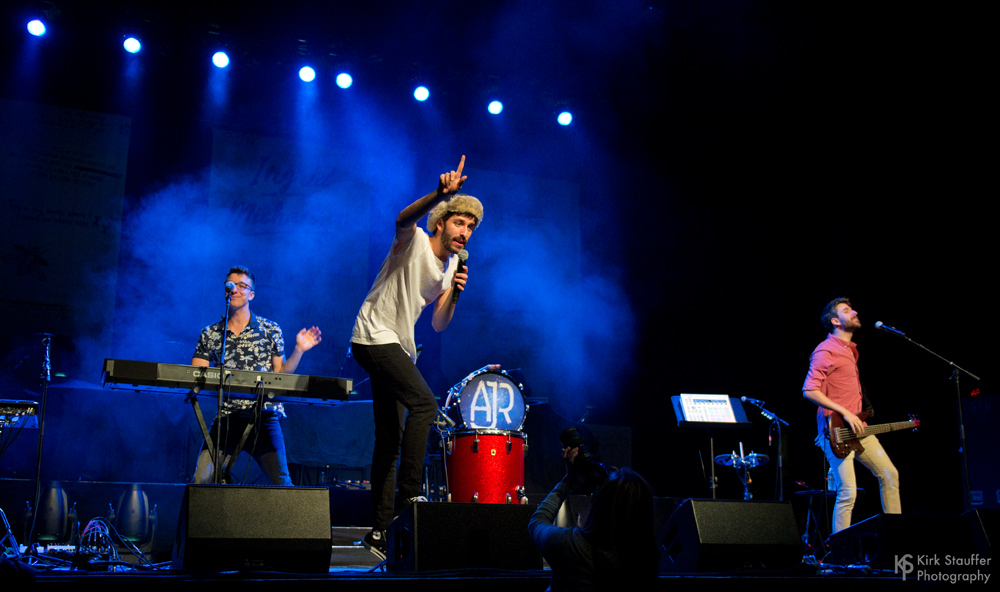