The Vera Project hosted Madrid, Spain’s Hinds as headliners on October 11th. The garage rockers will release will release their debut in January 2016. Called Leave Me Alone, the album’s songs got introduced to Hinds’ fans all over the world on recent tours. 2016 will be a huge year for the band. 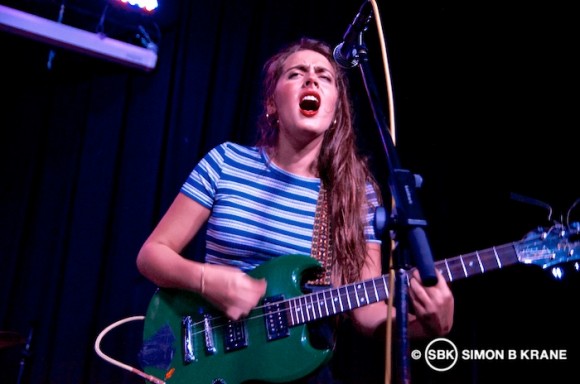 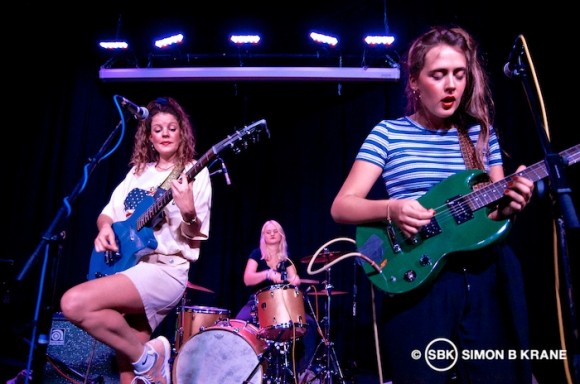 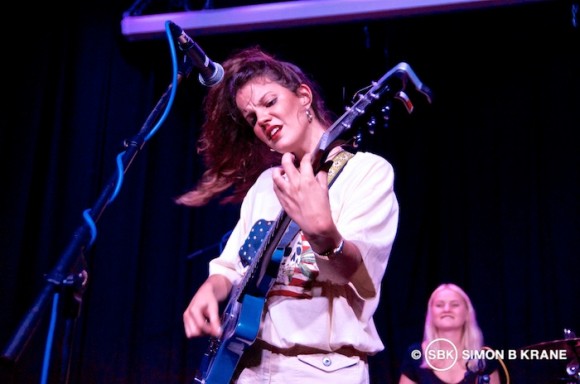 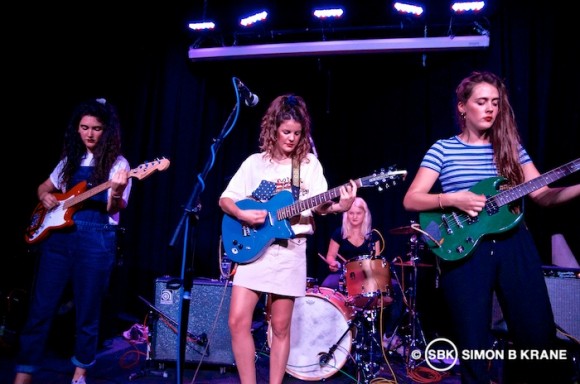 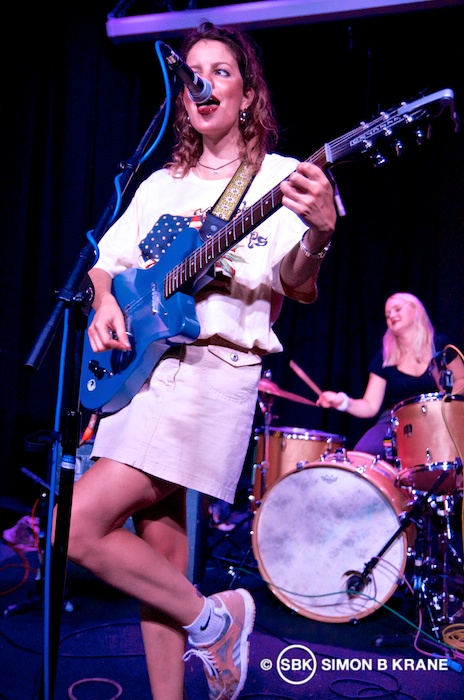 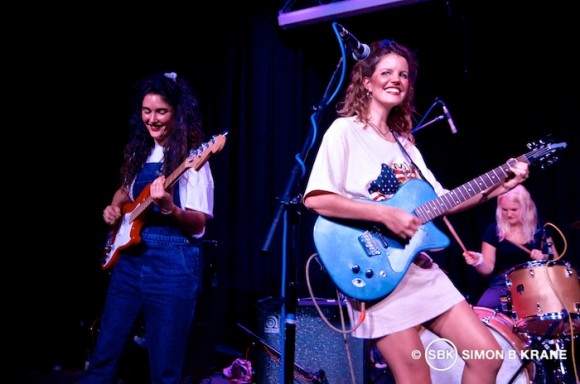 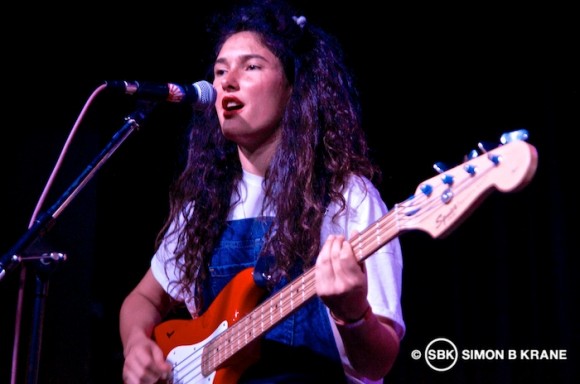 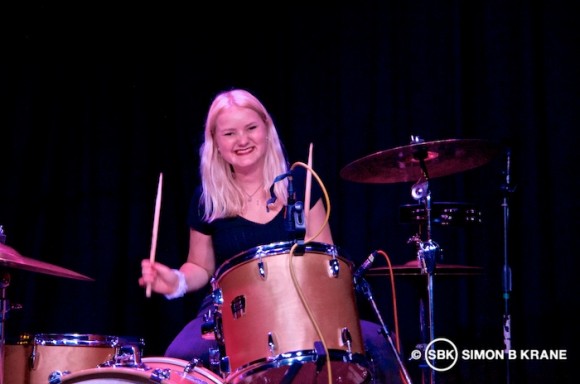 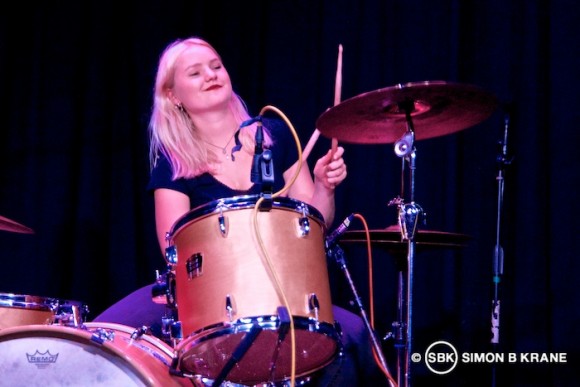 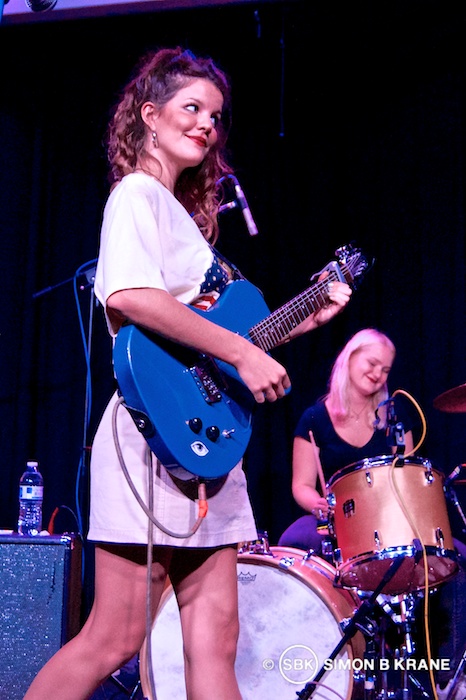 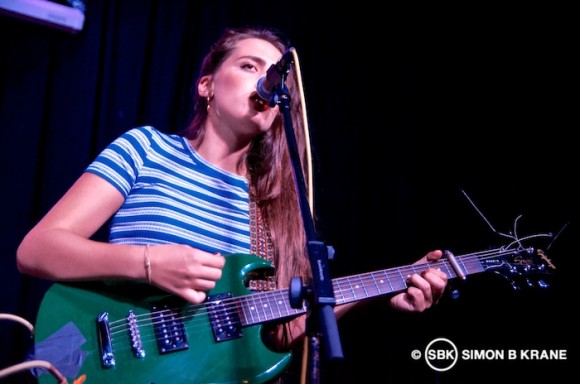 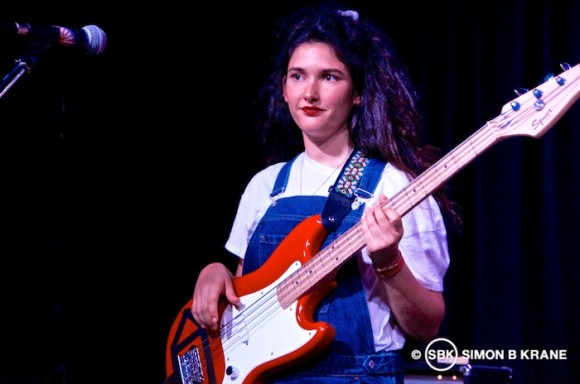 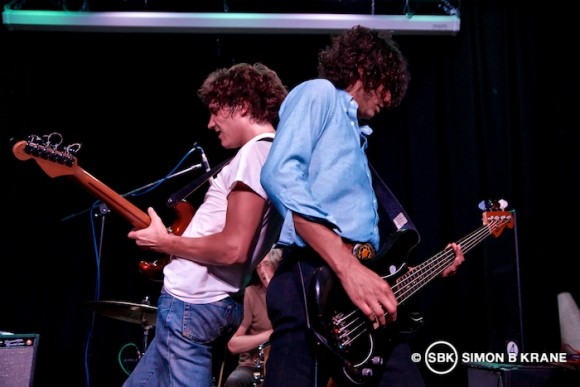 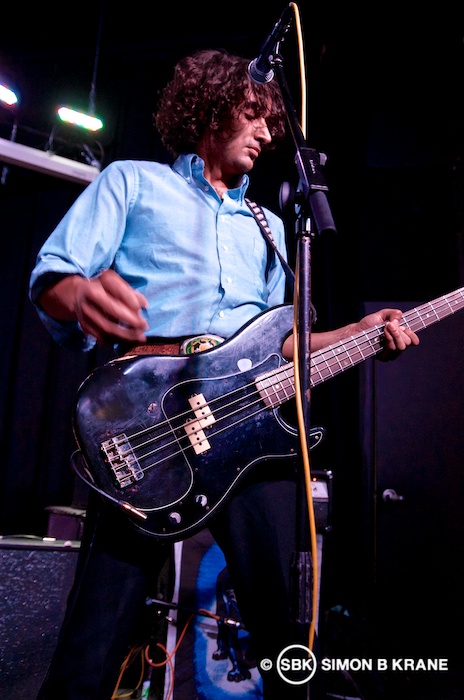 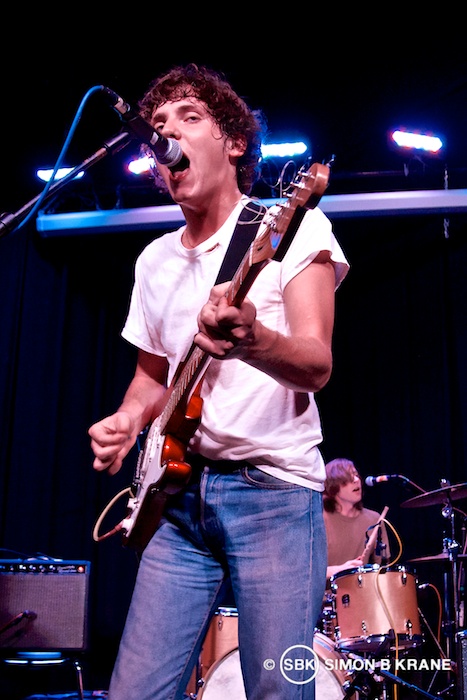 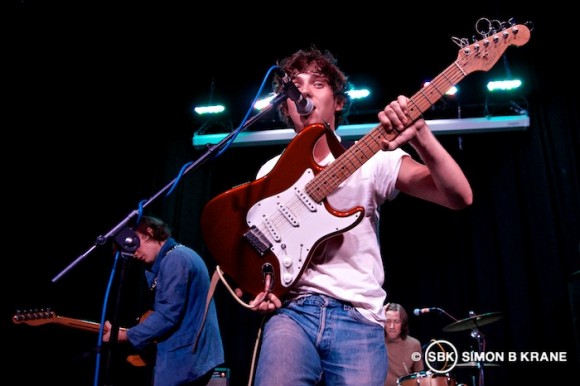 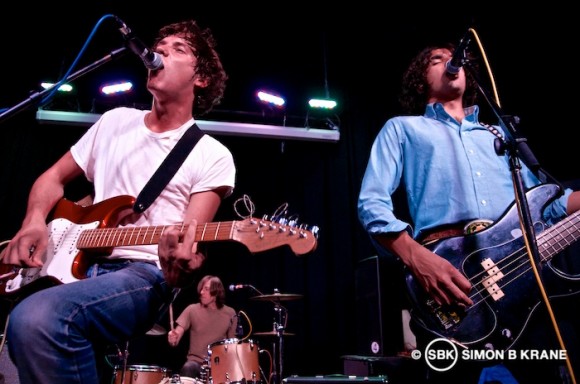 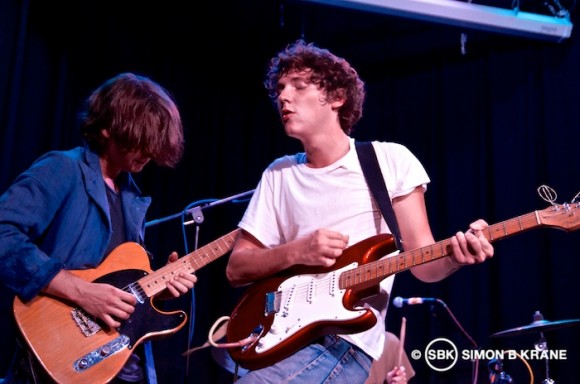 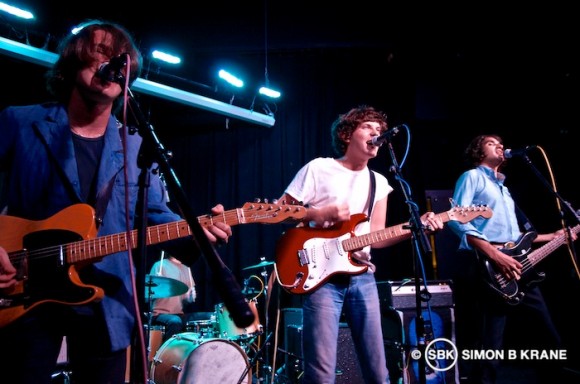 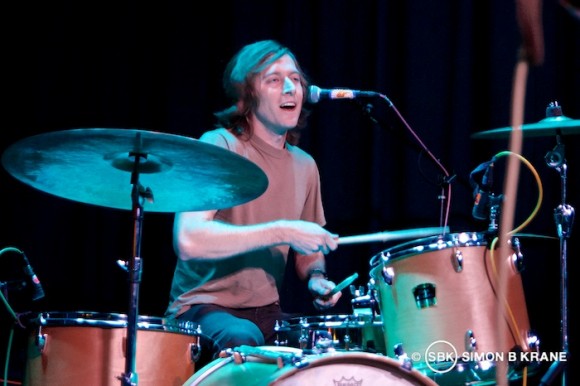 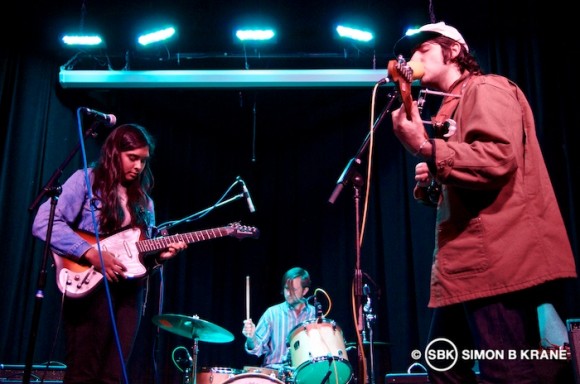 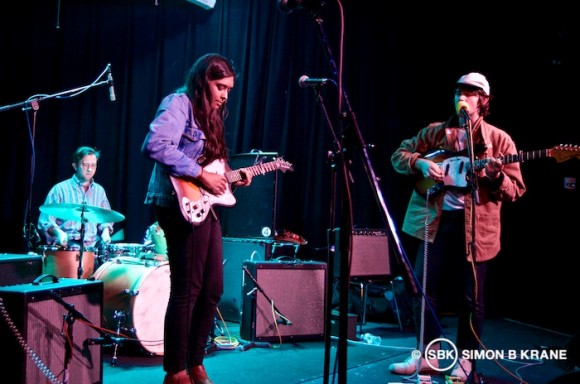