Moroccan/Parisian musician Hindi Zahra appeared at the Triple Door in Seattle on October 4th. The show was part of Zahra’s first tour of the States. Her American debut album, Handmade is out now. For those of you headed to CMJ, Hindi Zahra plays Hiro Ballroom on October 19th. 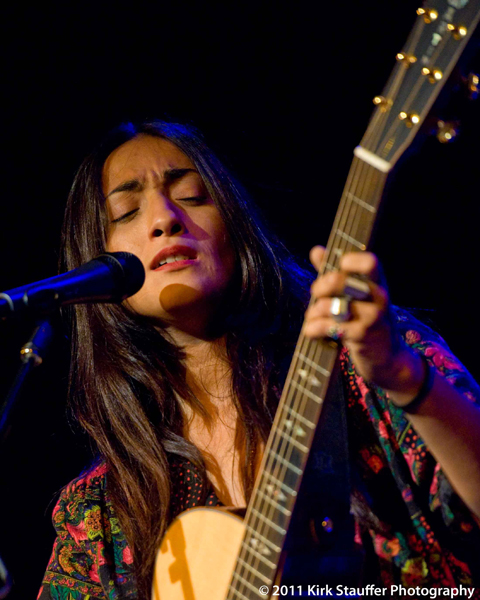 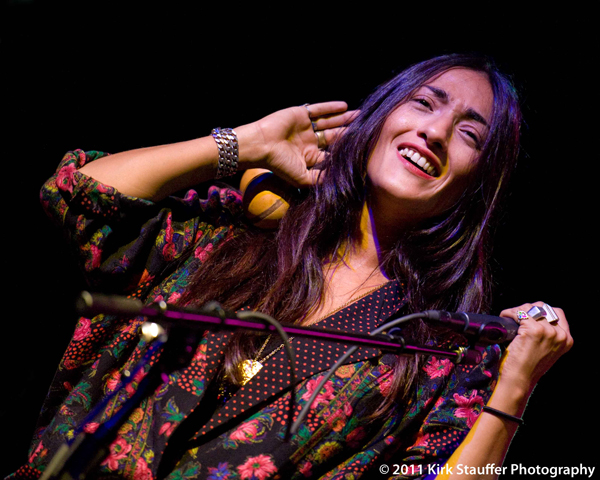 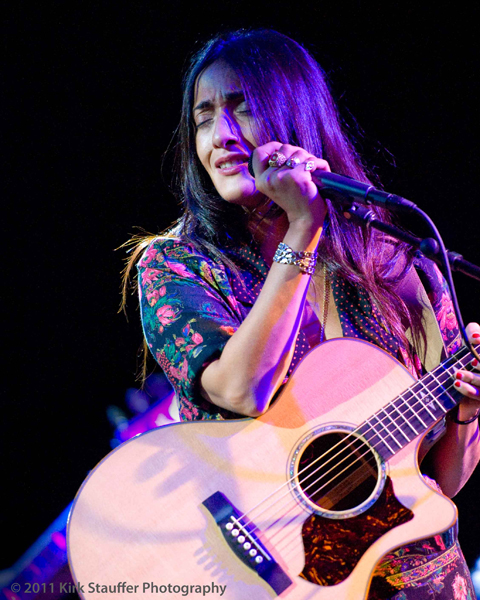 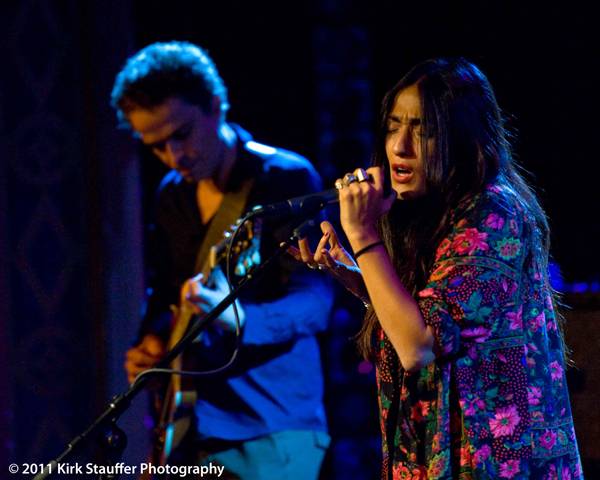 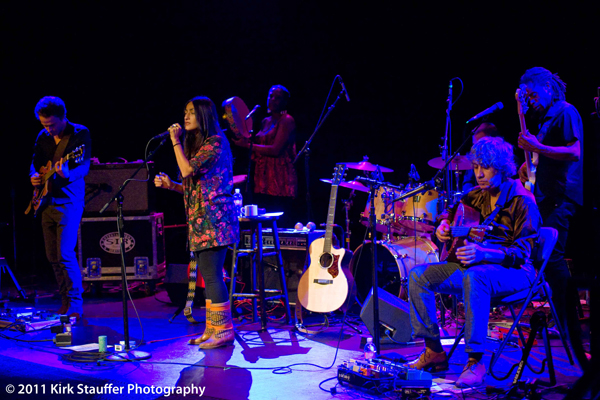 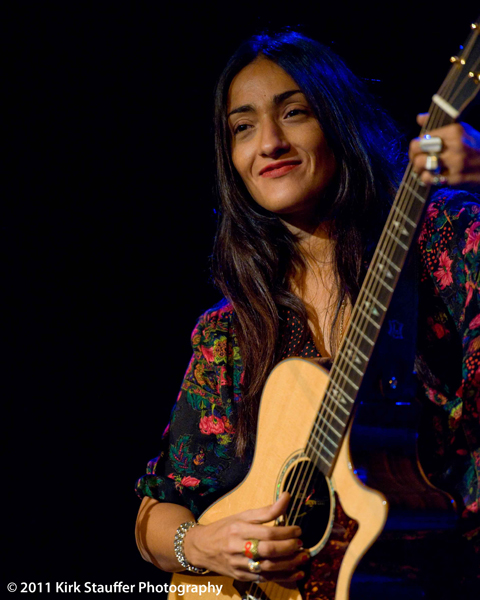 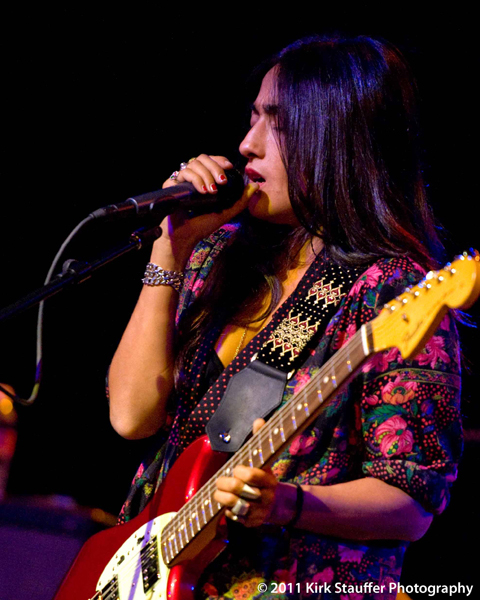 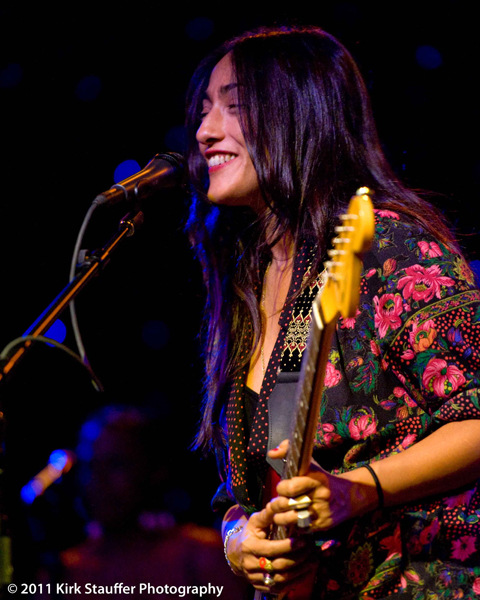 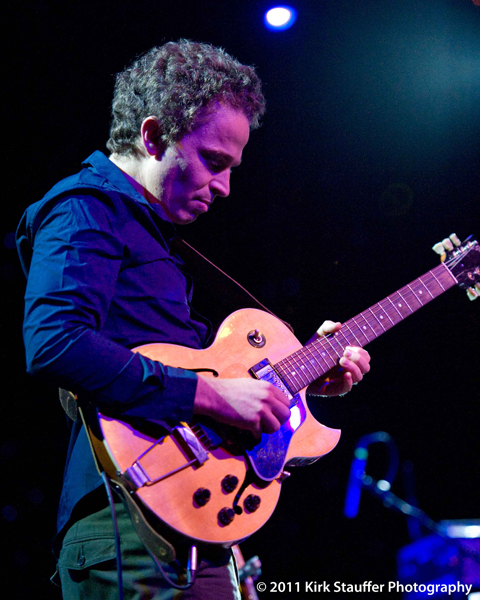 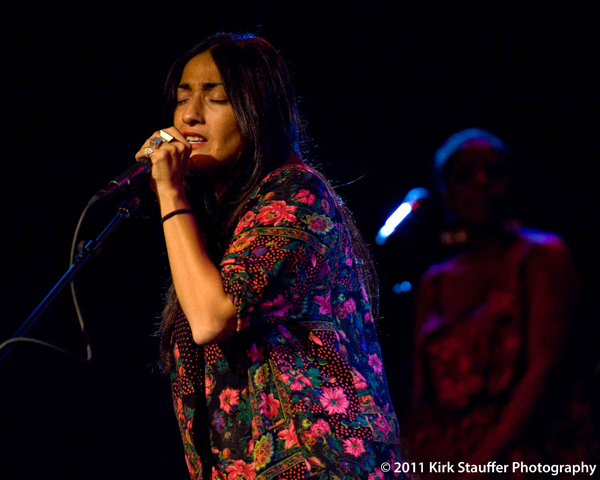 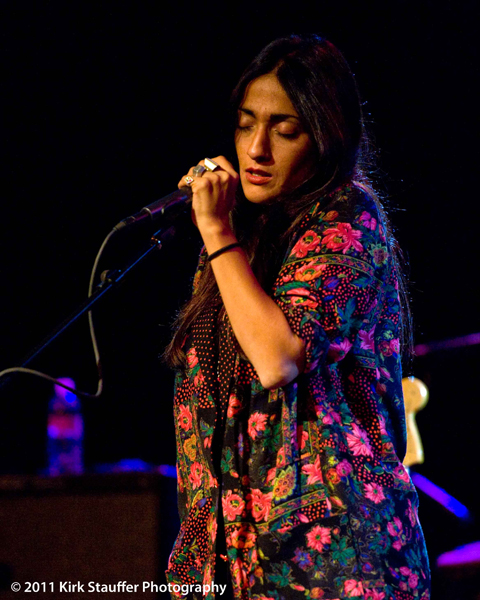 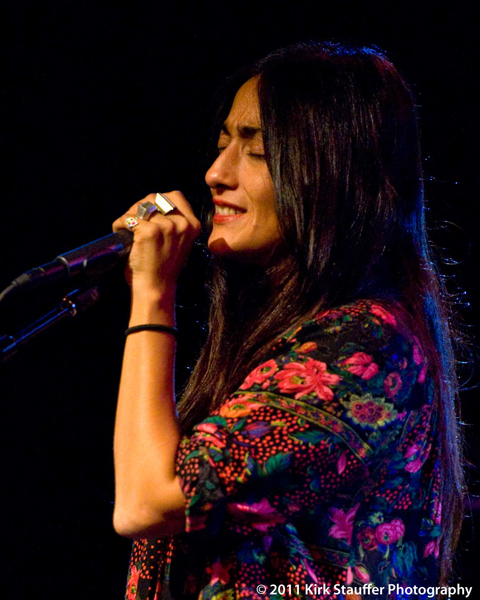 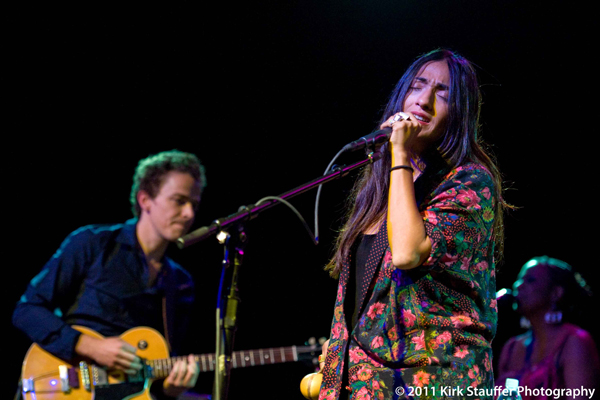 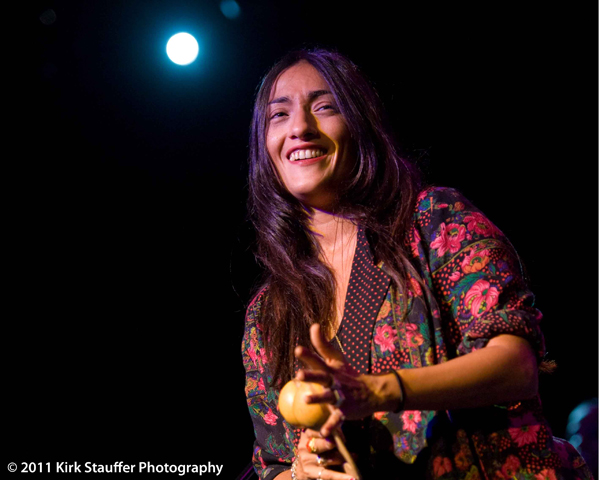 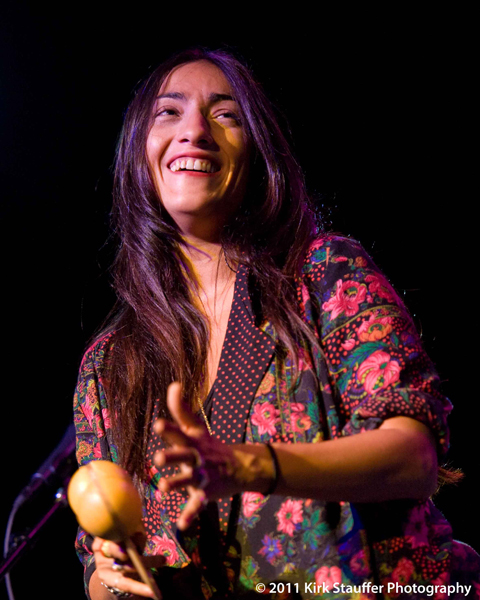 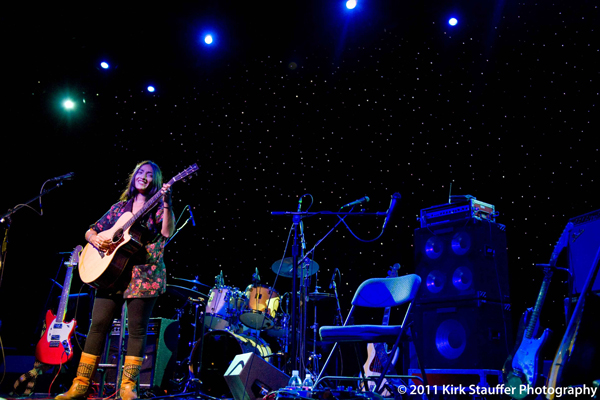 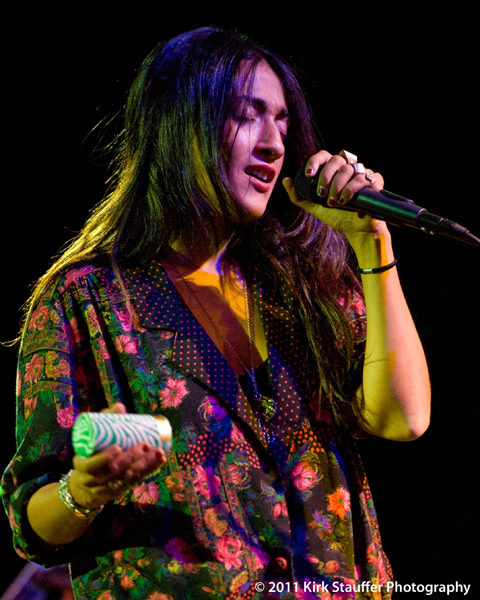 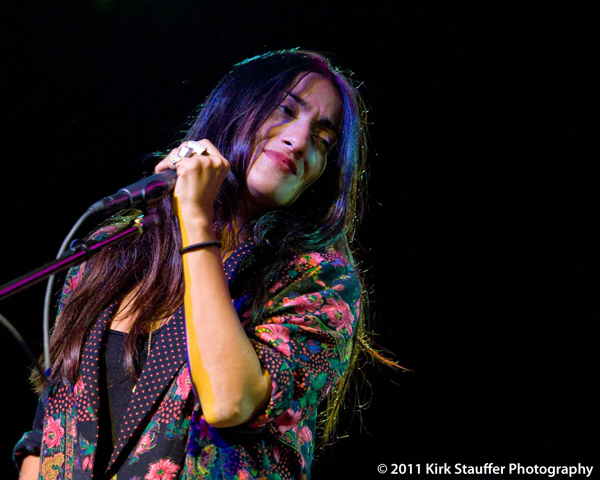 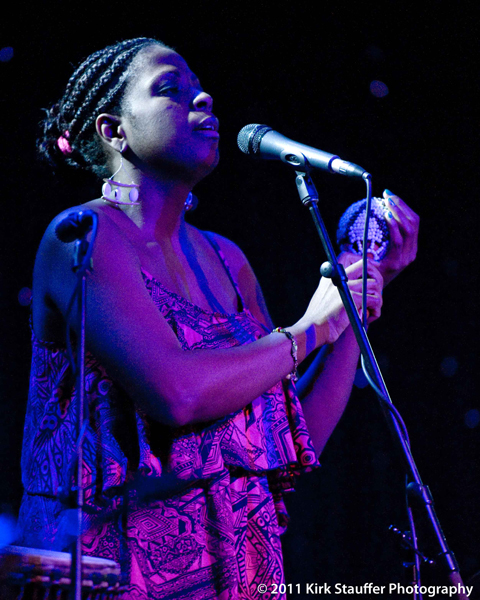 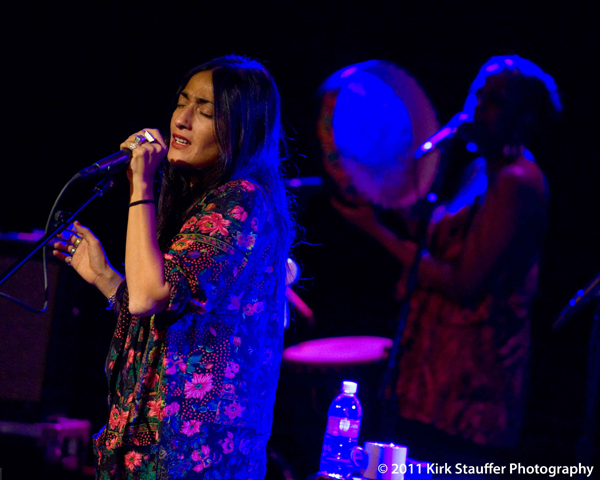 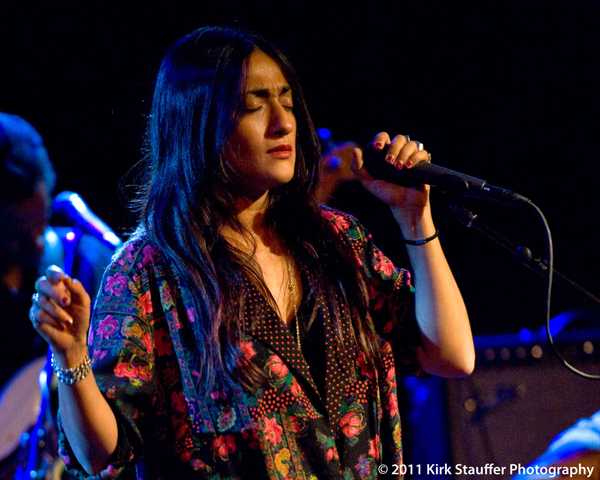 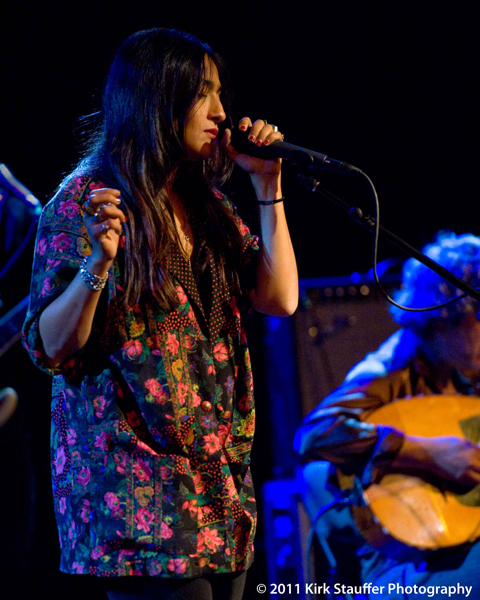 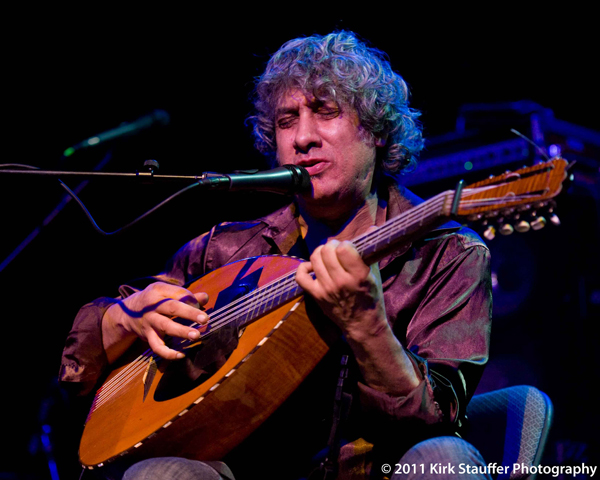 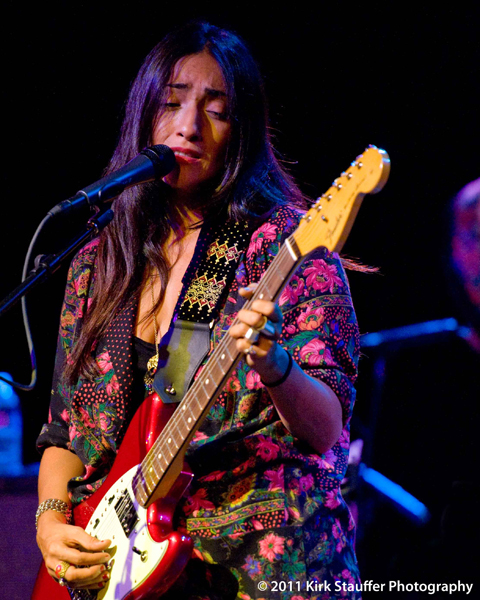 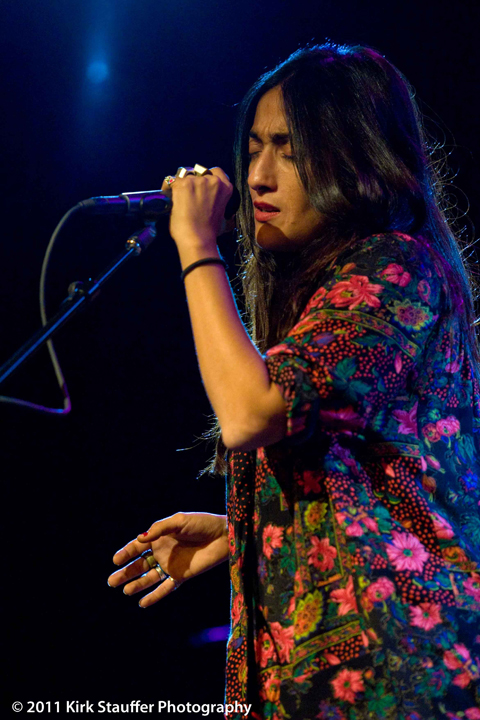 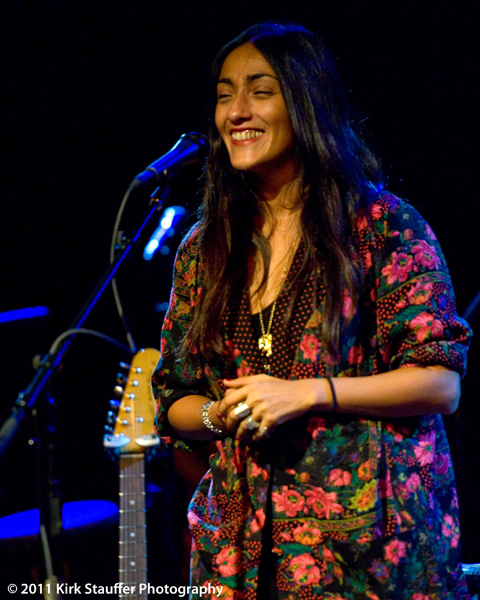 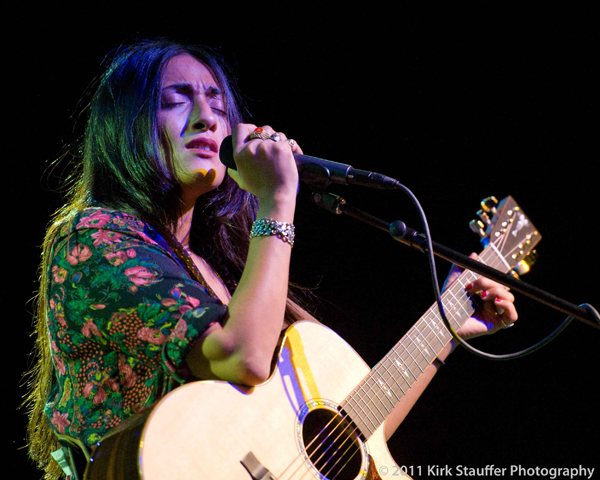 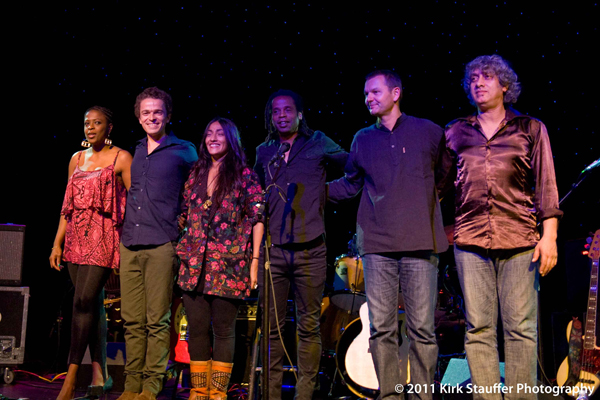