The Harp Twins – Camille and Kennerly Kitt – played at the Lord Of Life Lutheran Church during a stop in their recent west coast tour. This was the first show in Washington state for the Chicago-based identical twins. The classically trained sisters played primarily classic rock and metal songs (“Stairway To Heaven”, “Paint It Black,” “Don’t Fear The Reaper”) on their acoustic and electric harps. After a brief intermission, the Twins began their second set by switching places on stage – which was not apparent to the great majority of the audience. Adding to their beautiful performance, they gave a witty introduction to each song and explained the many features of their harps. The evening ended with a well-deserved standing ovation. 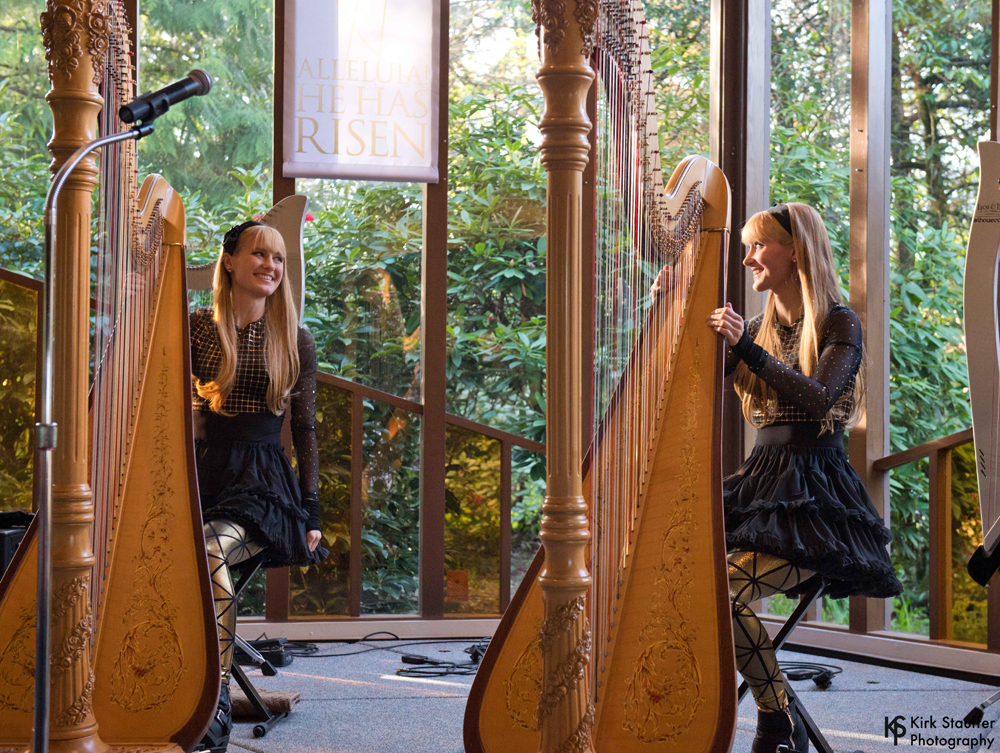 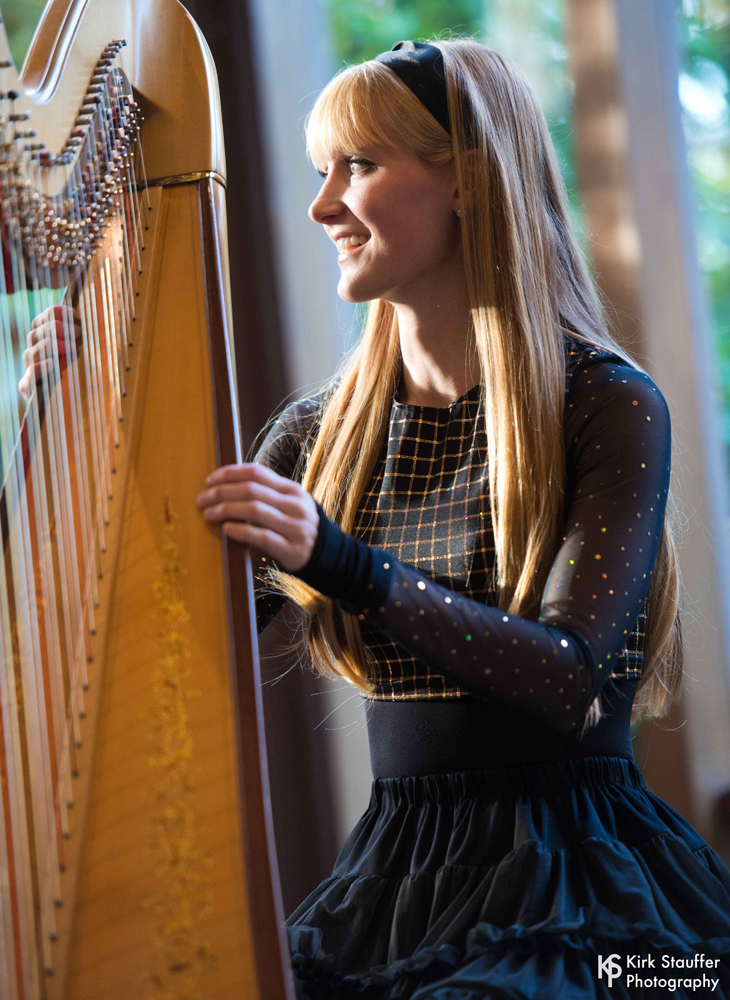 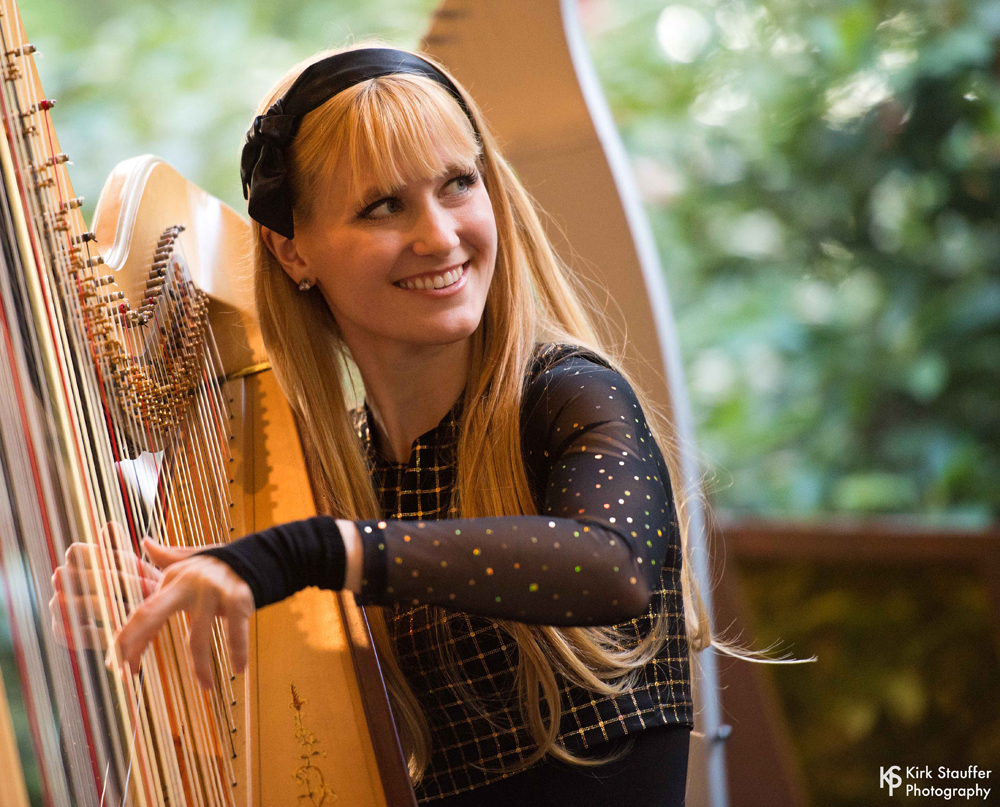 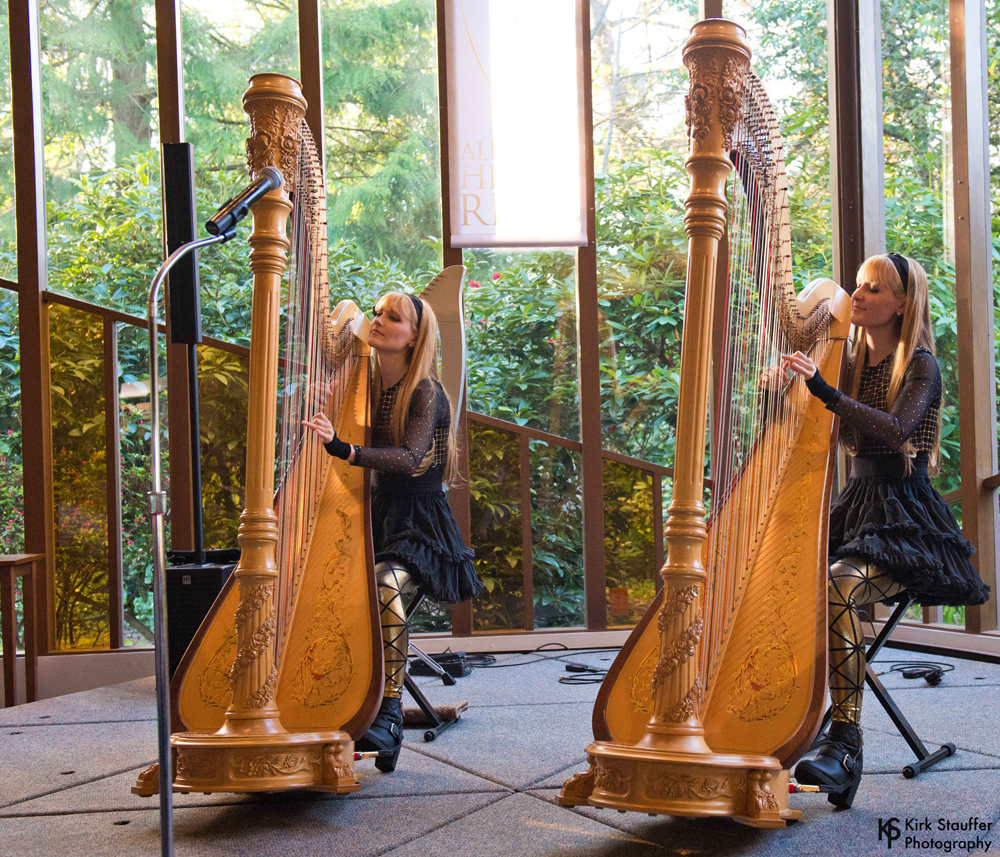 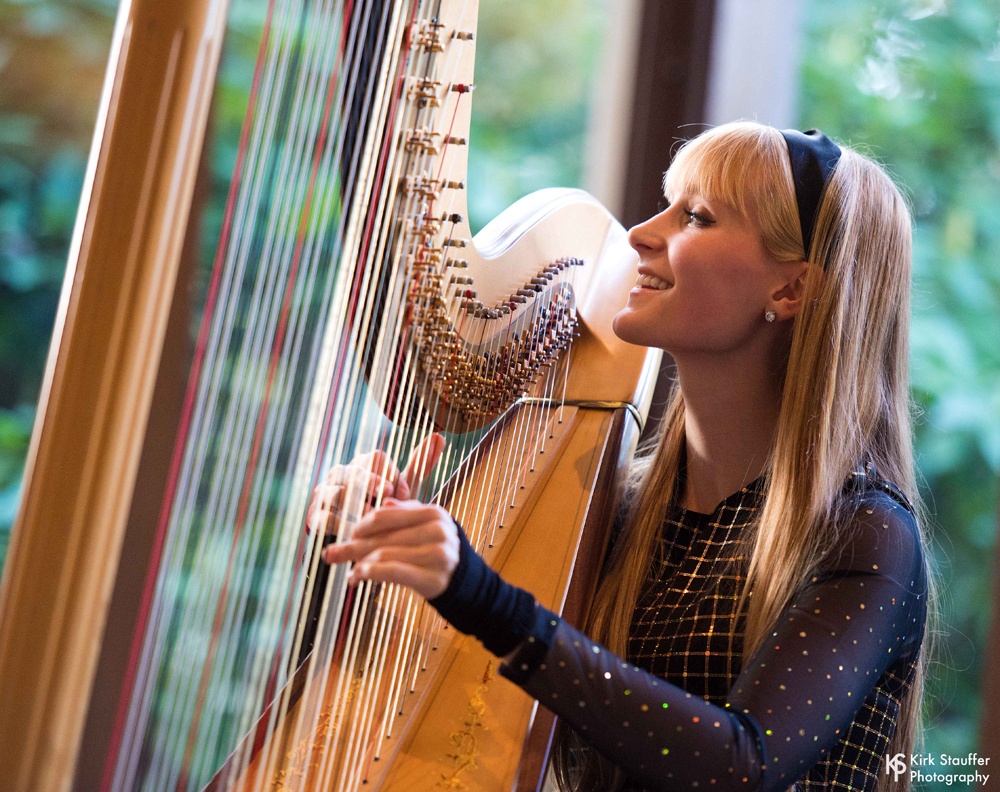 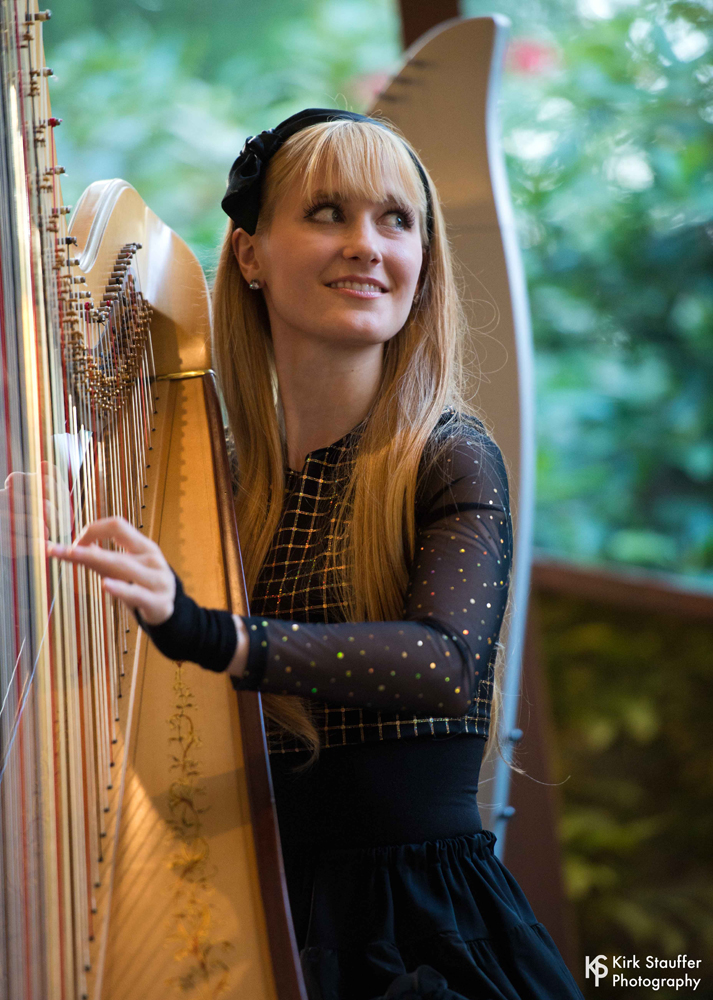 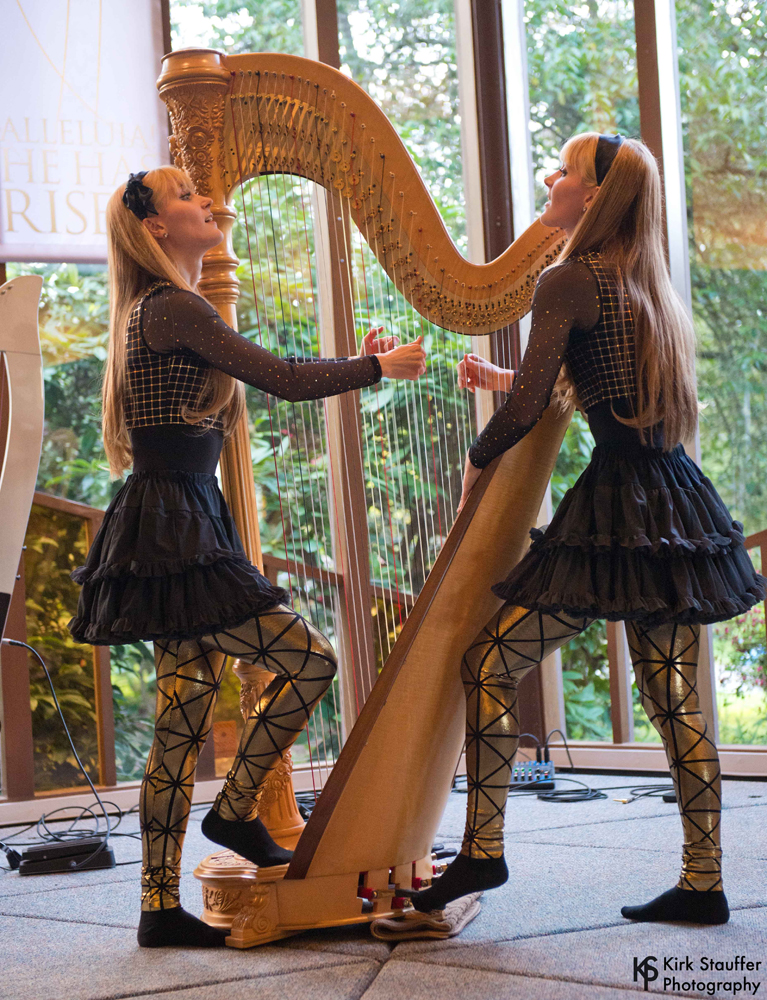 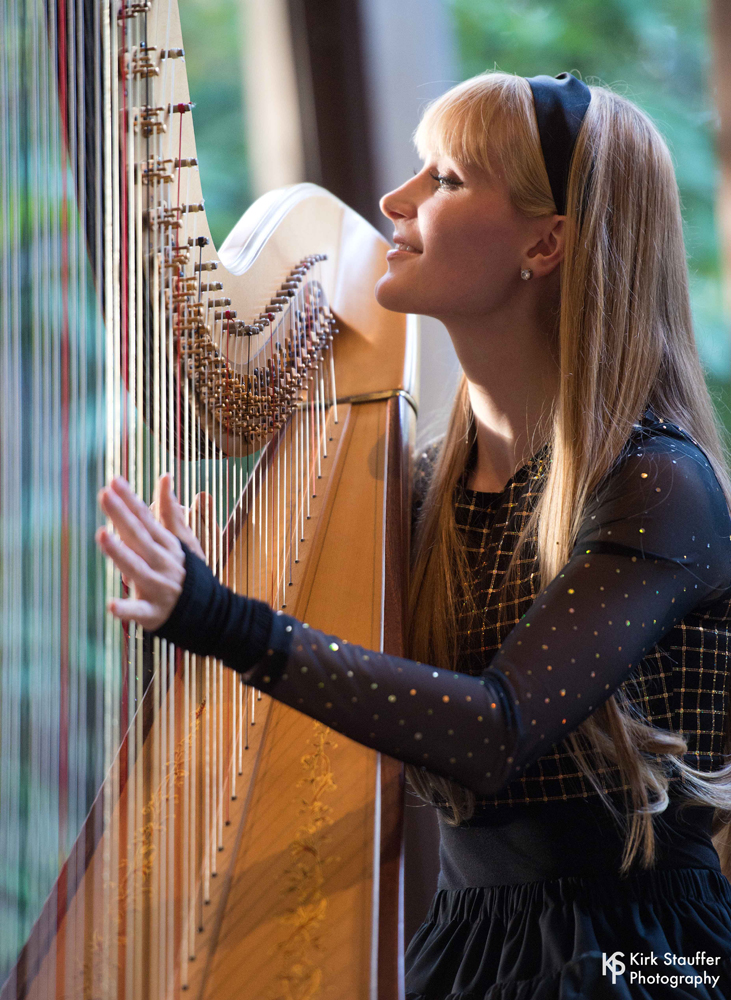 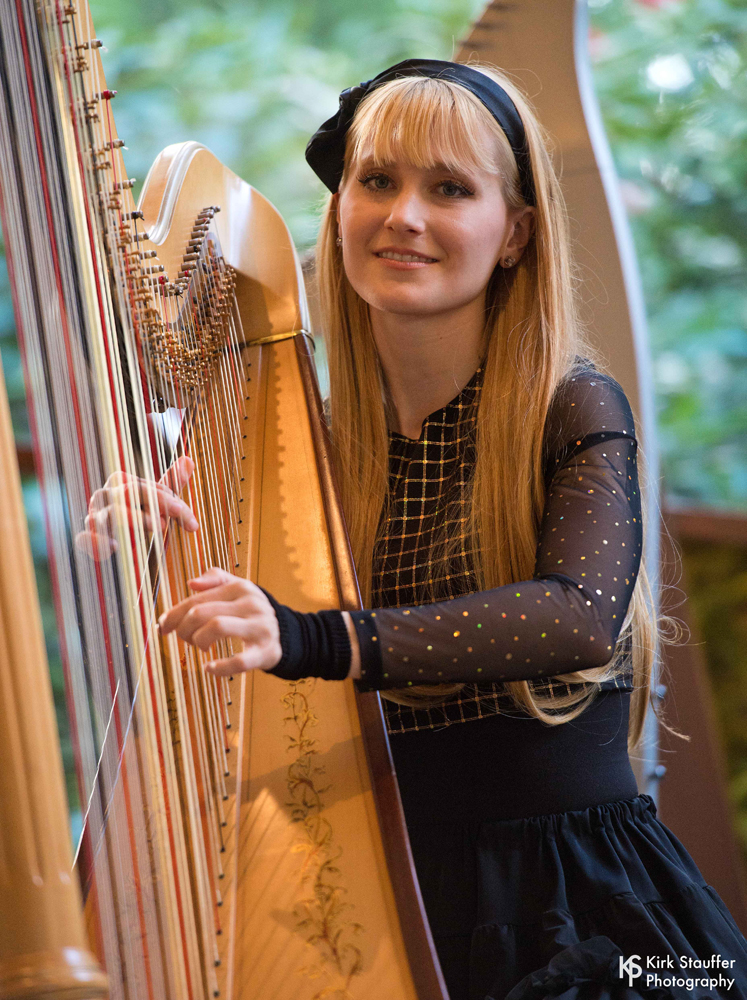 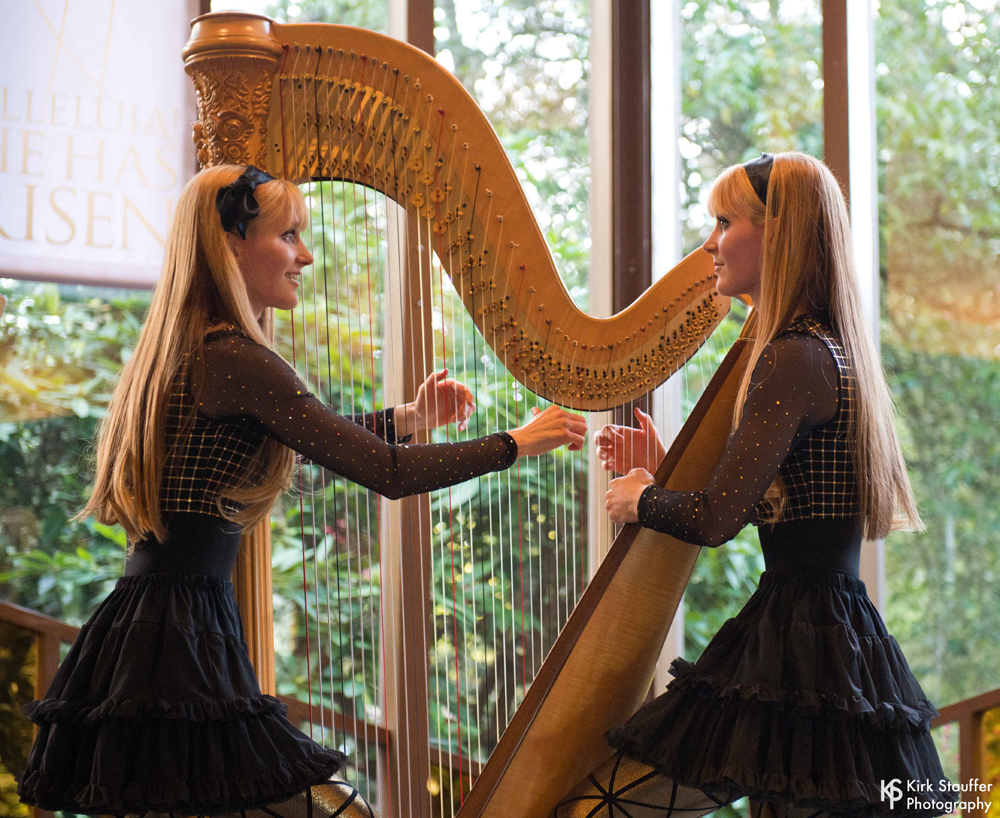 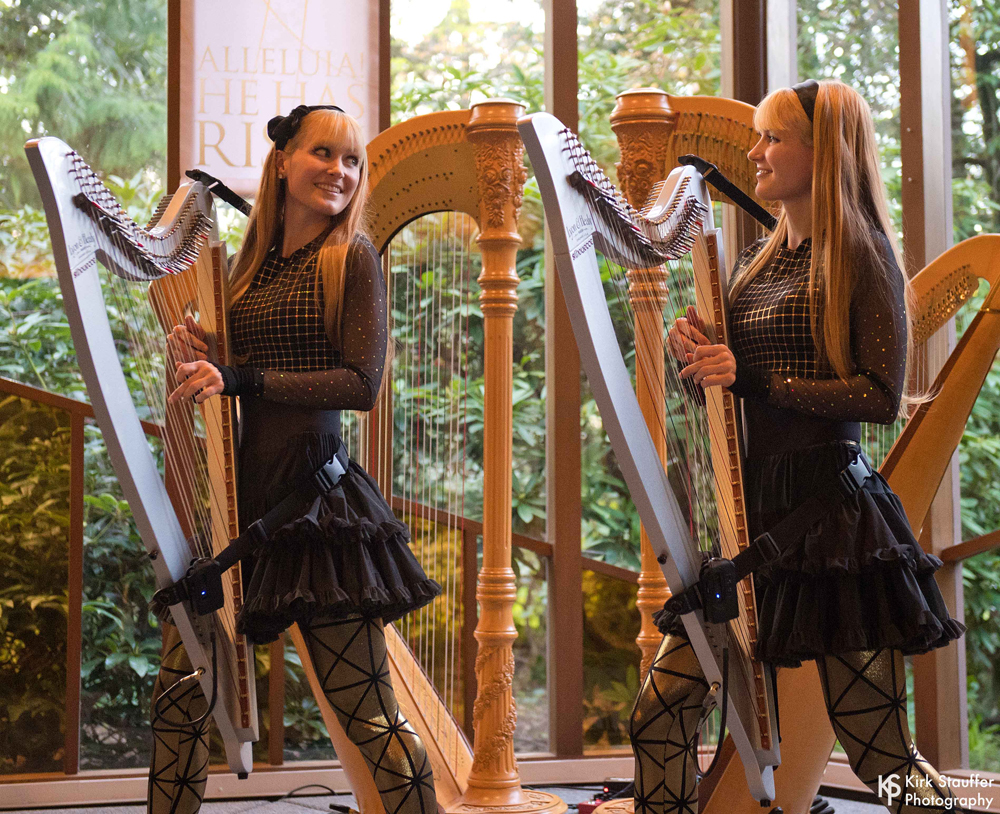 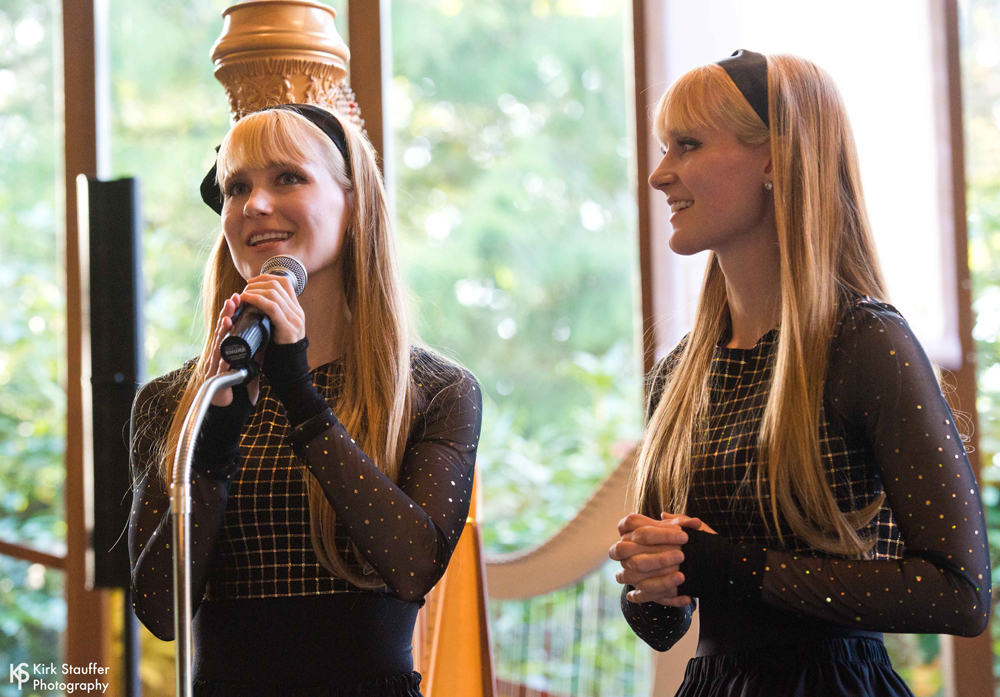 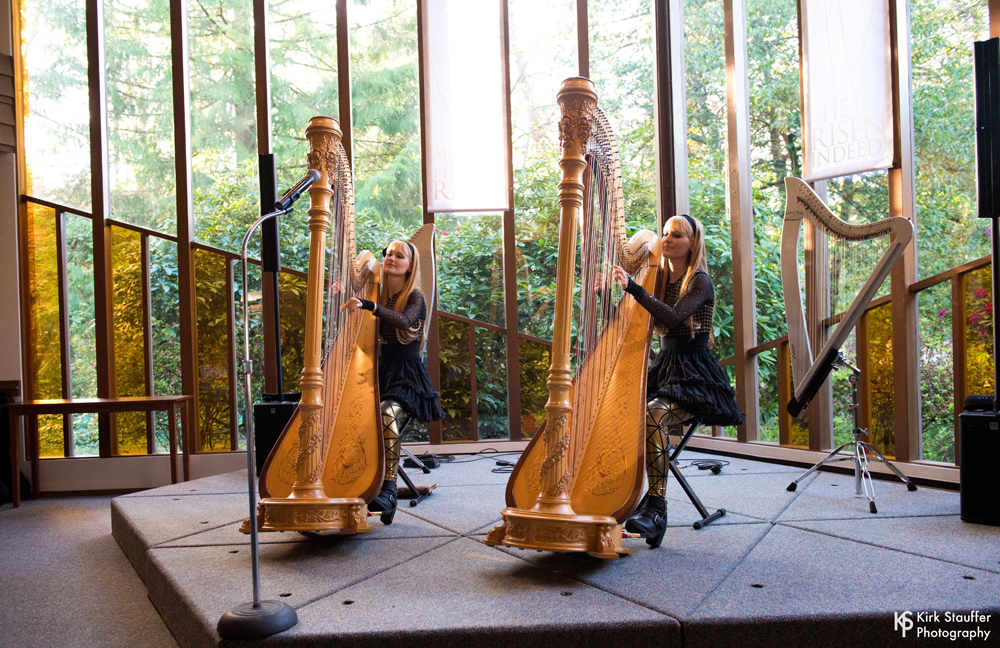 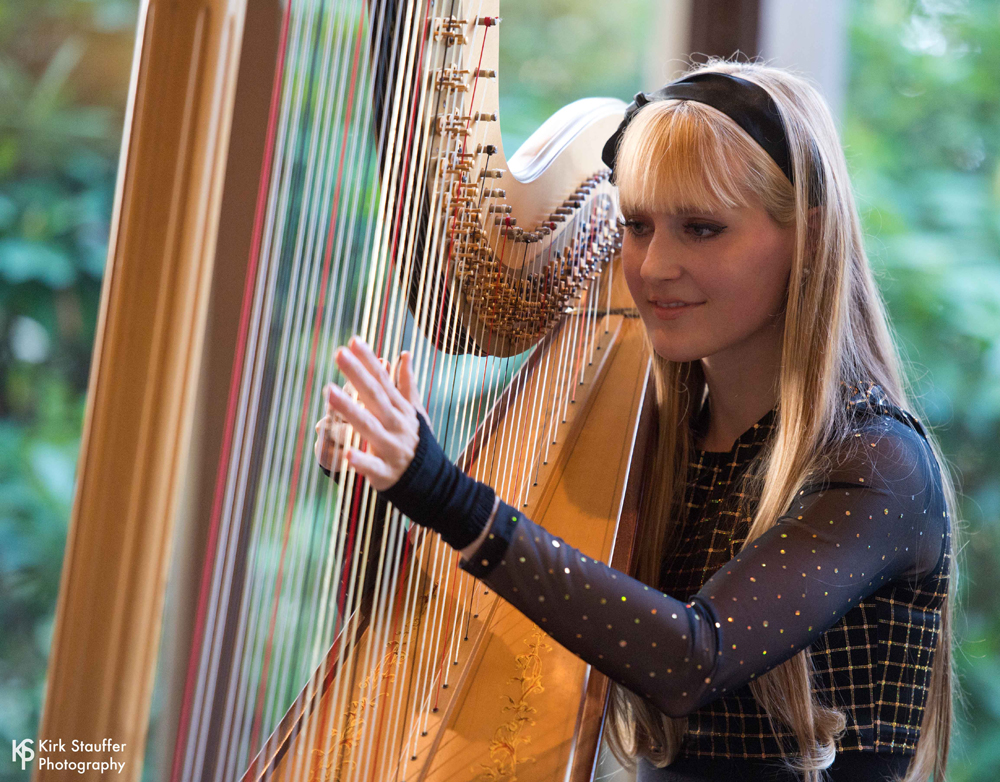 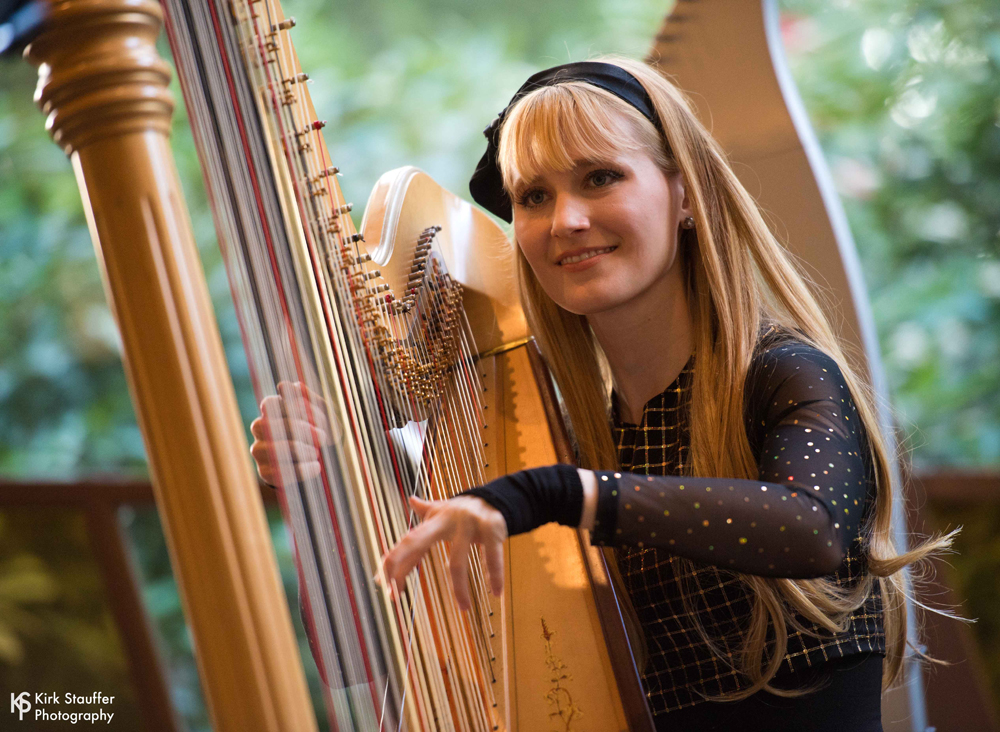 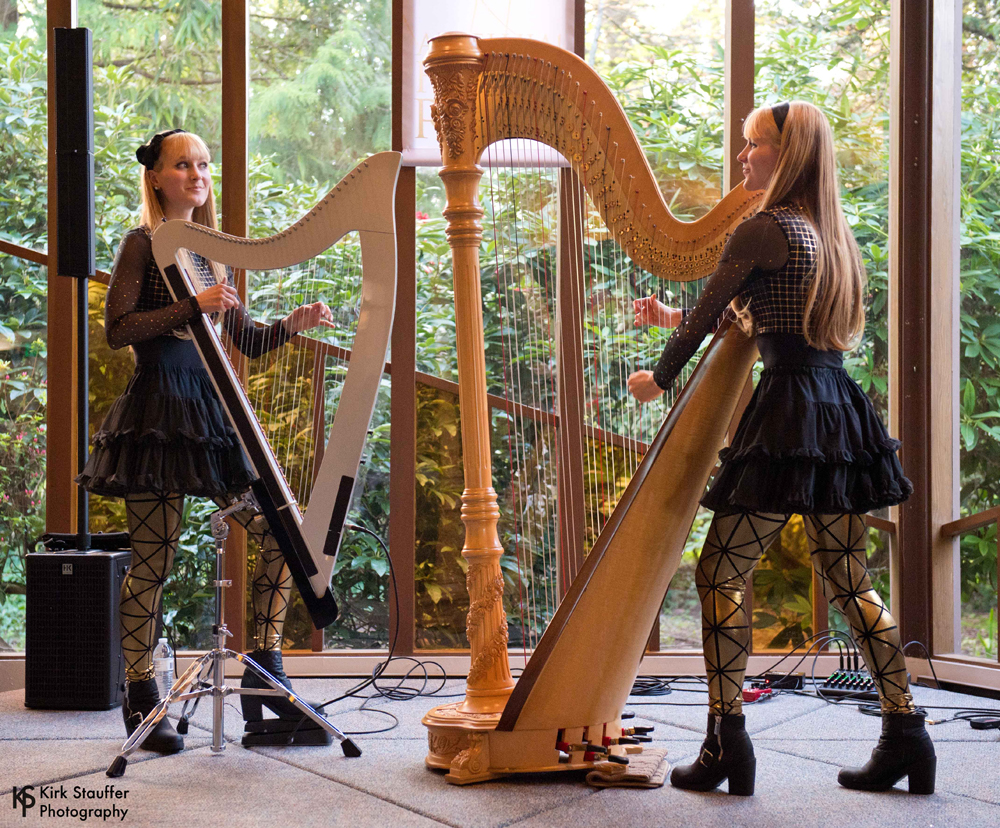 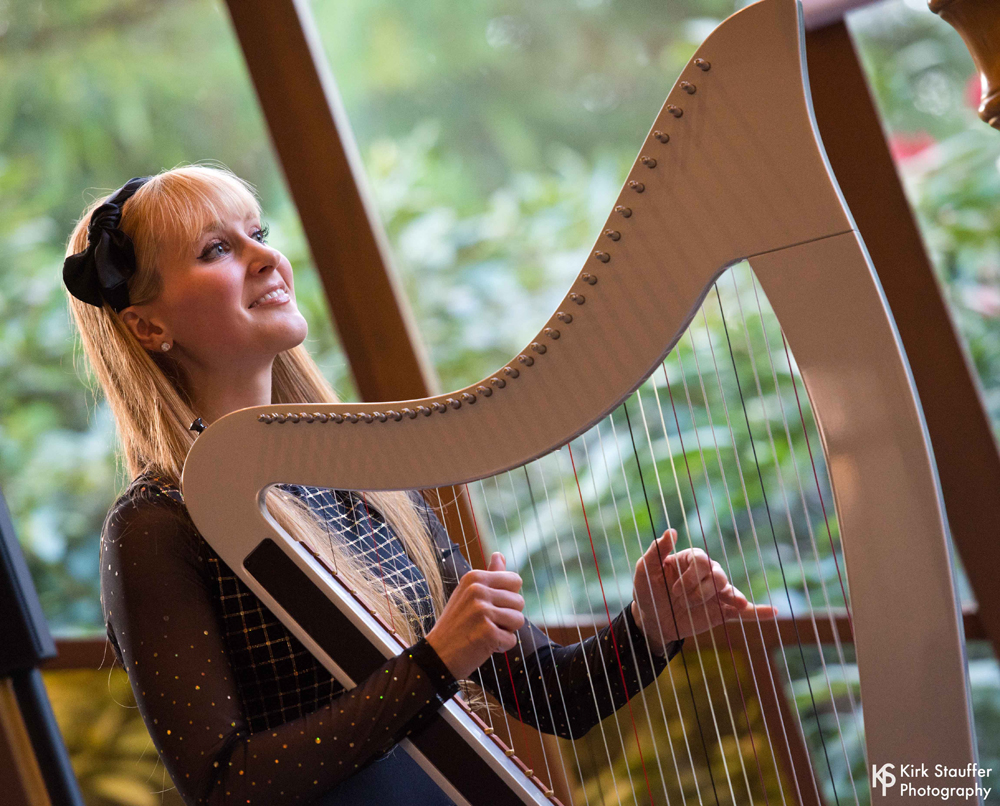 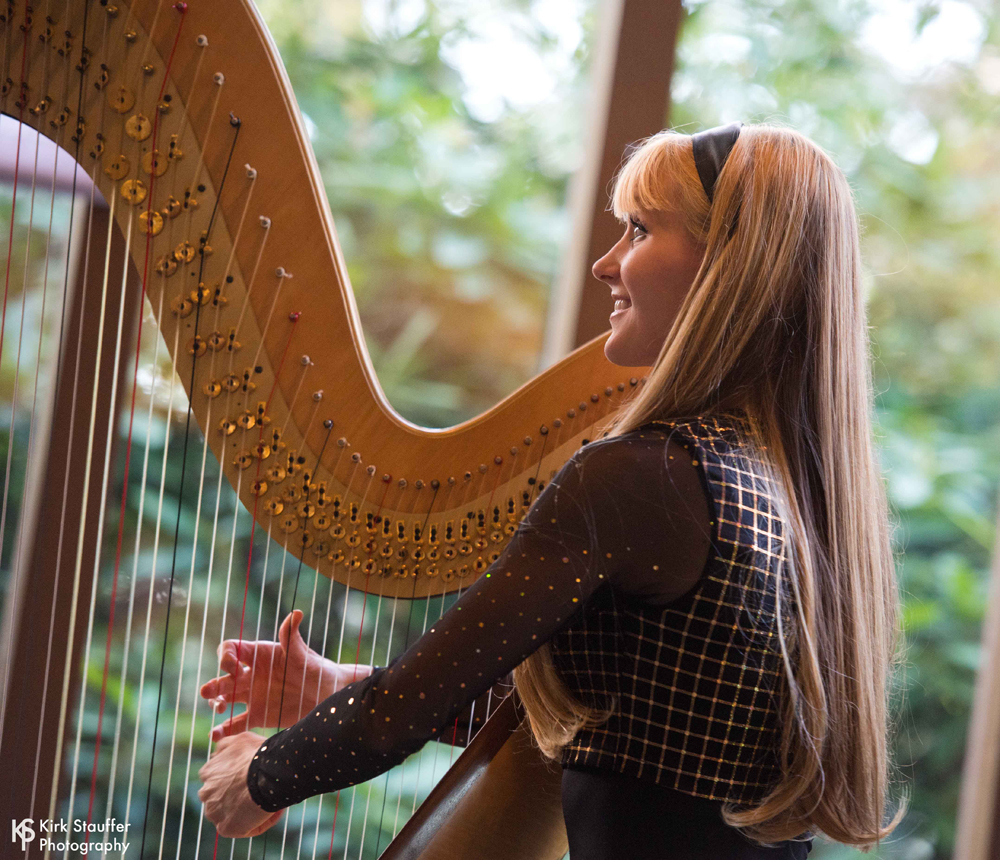 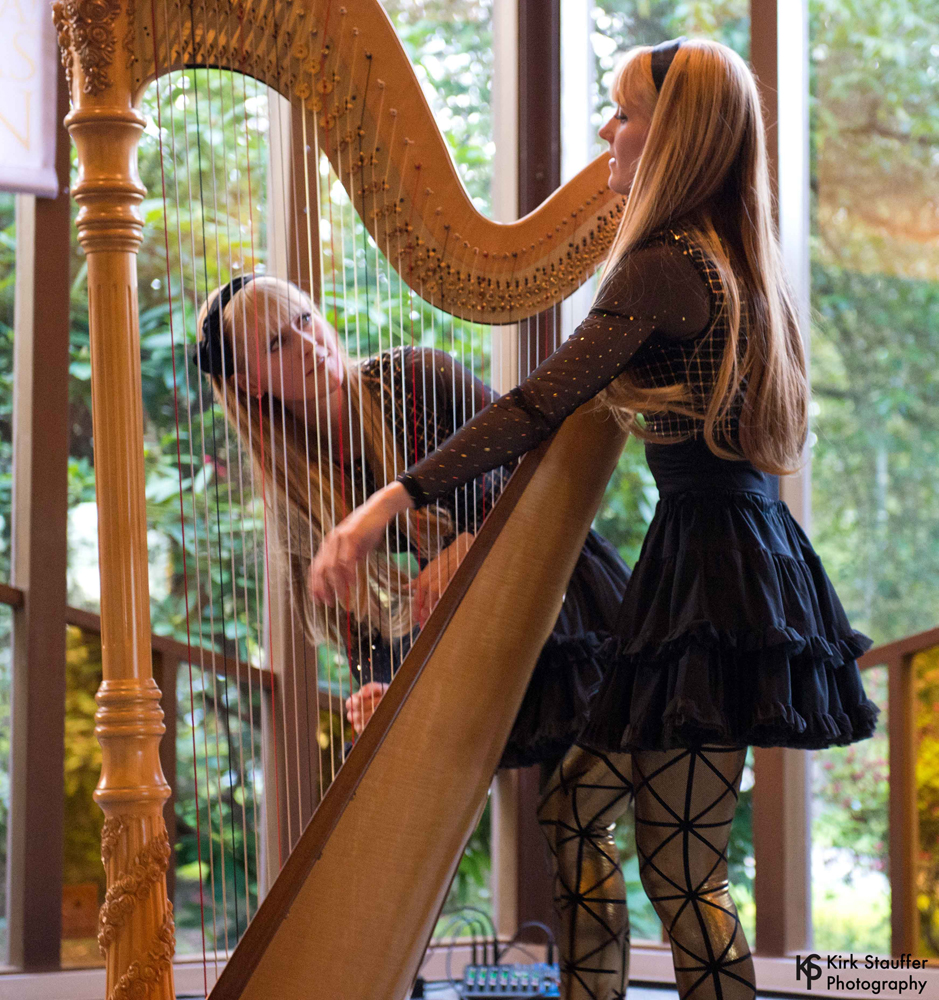 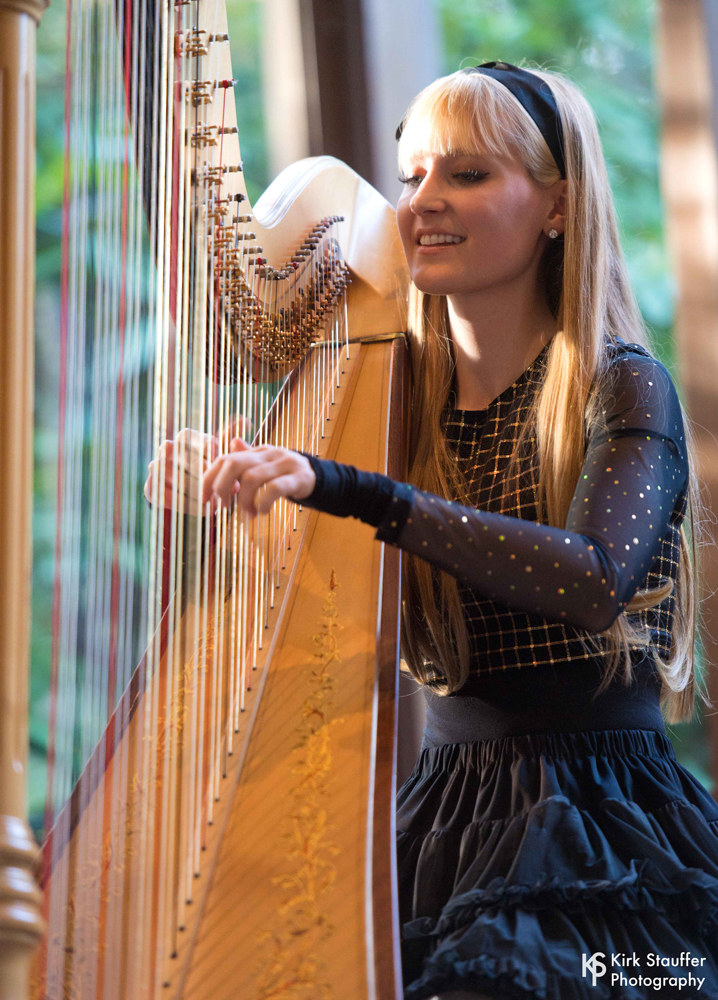 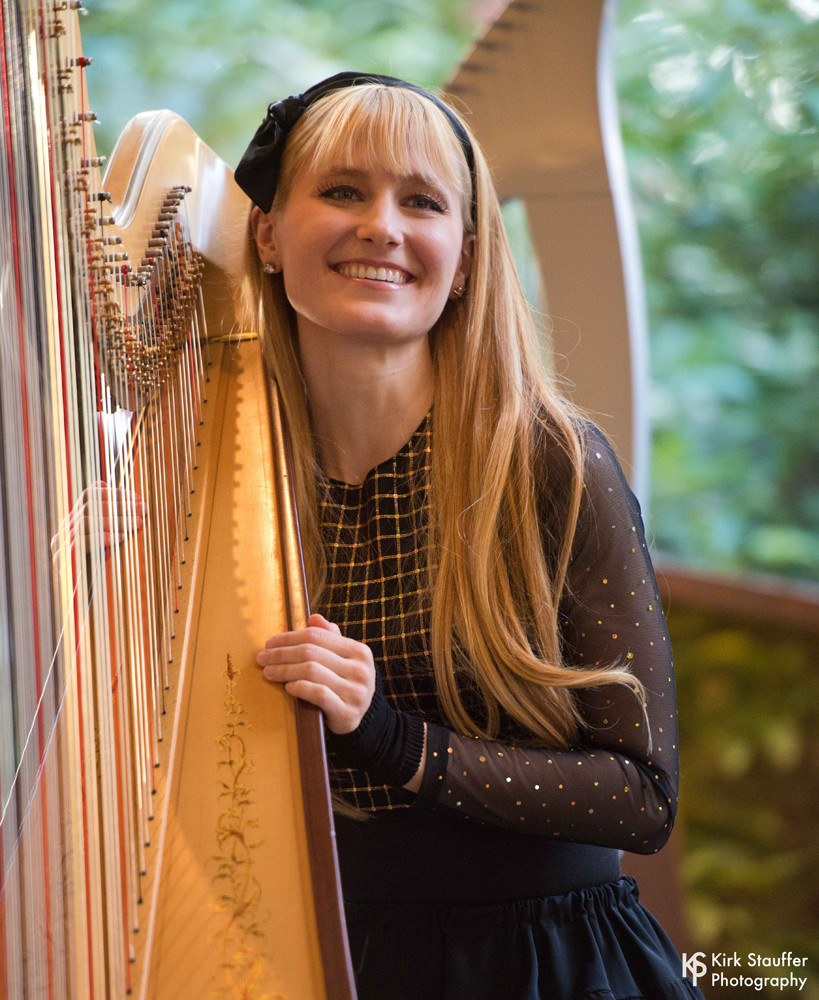 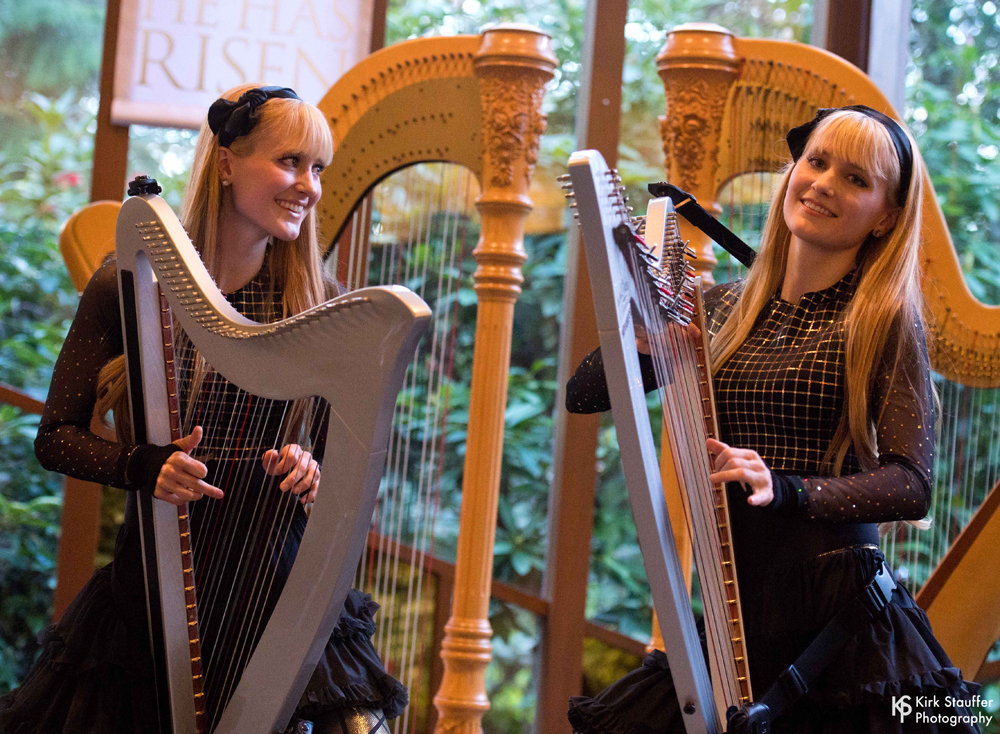 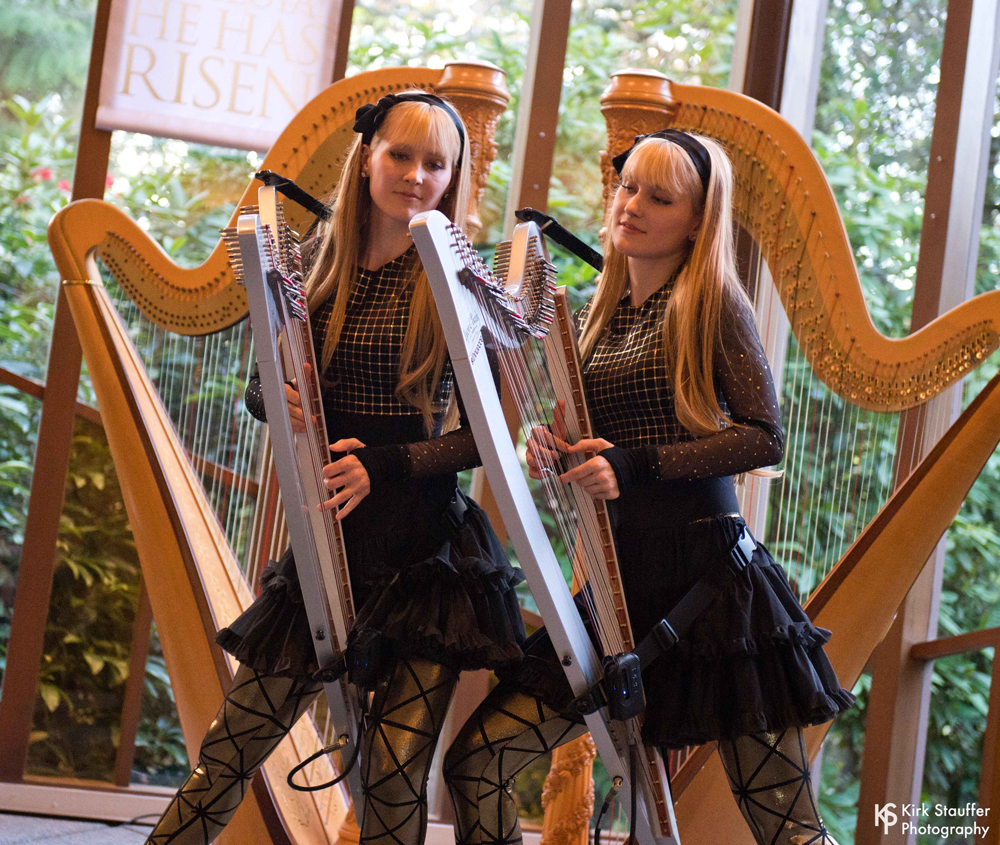 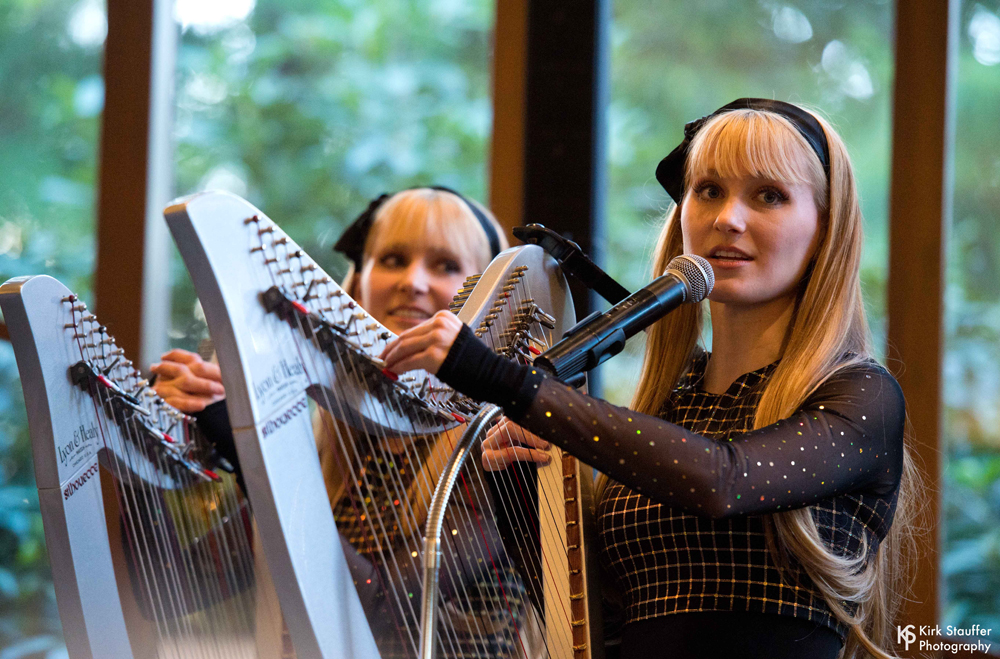 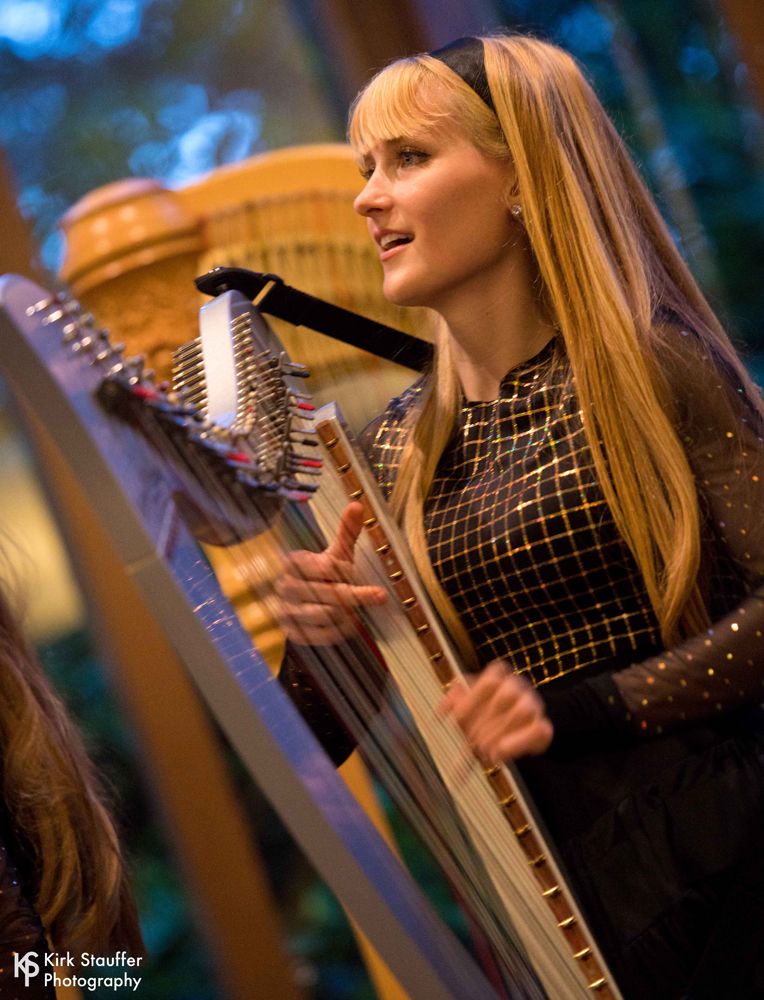 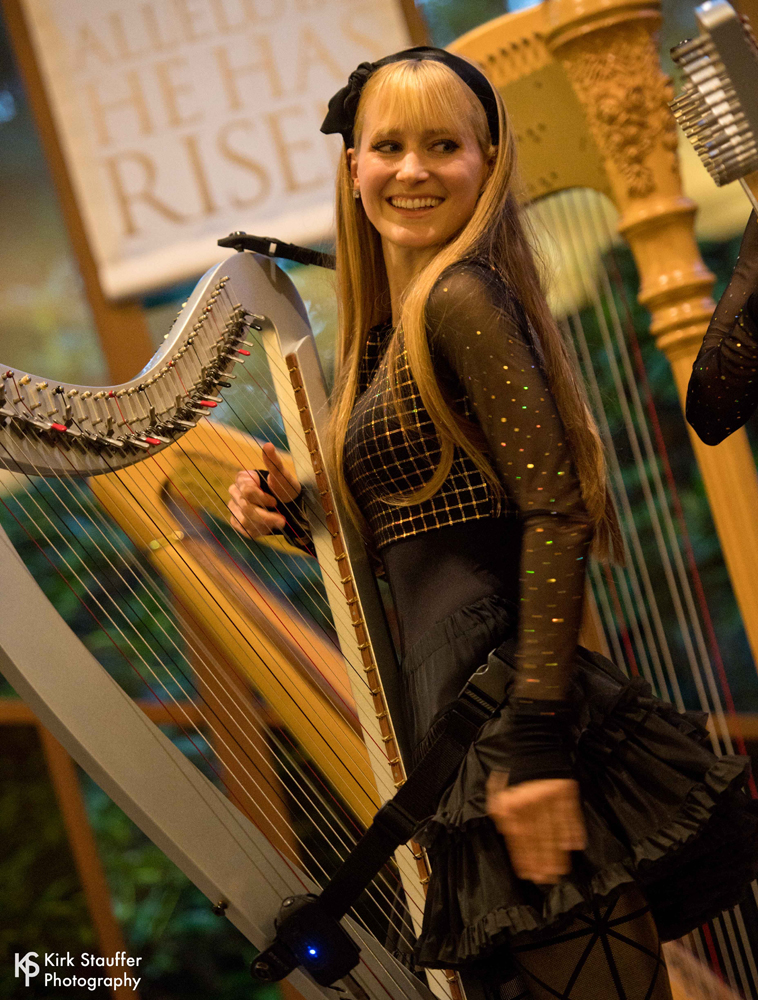 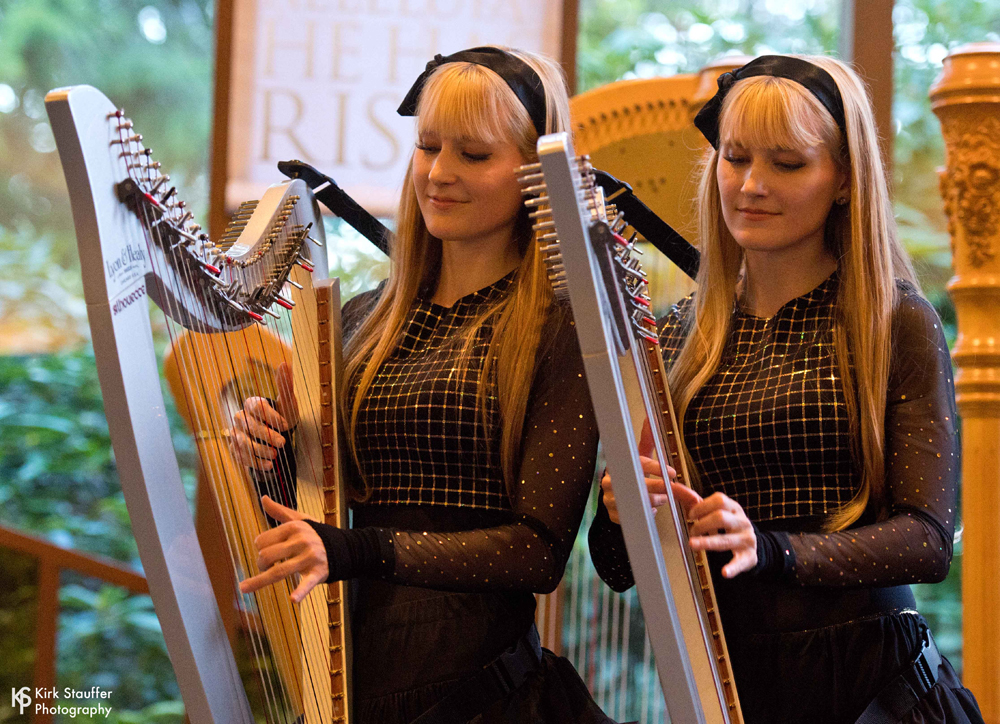