The Harp Twins – Camille and Kennerly Kitt – played at the Ballard Homestead during a stop on their North American tour. The classically trained identical twins are on the road in support of their most recent release, Harp Attack 3. Their performance was comprised of originally arranged classic rock and metal songs (“Hotel California,” “Dream On,” “Don’t Fear The Reaper,” “Stairway To Heaven”) and also included several of their own songs with vocals. Adding to their beautiful performance, they gave a witty intro to each song and explained the many features of their acoustic and electric harps. You could see it coming after their last song in the 2+ hour show … a thoroughly deserved standing ovation. 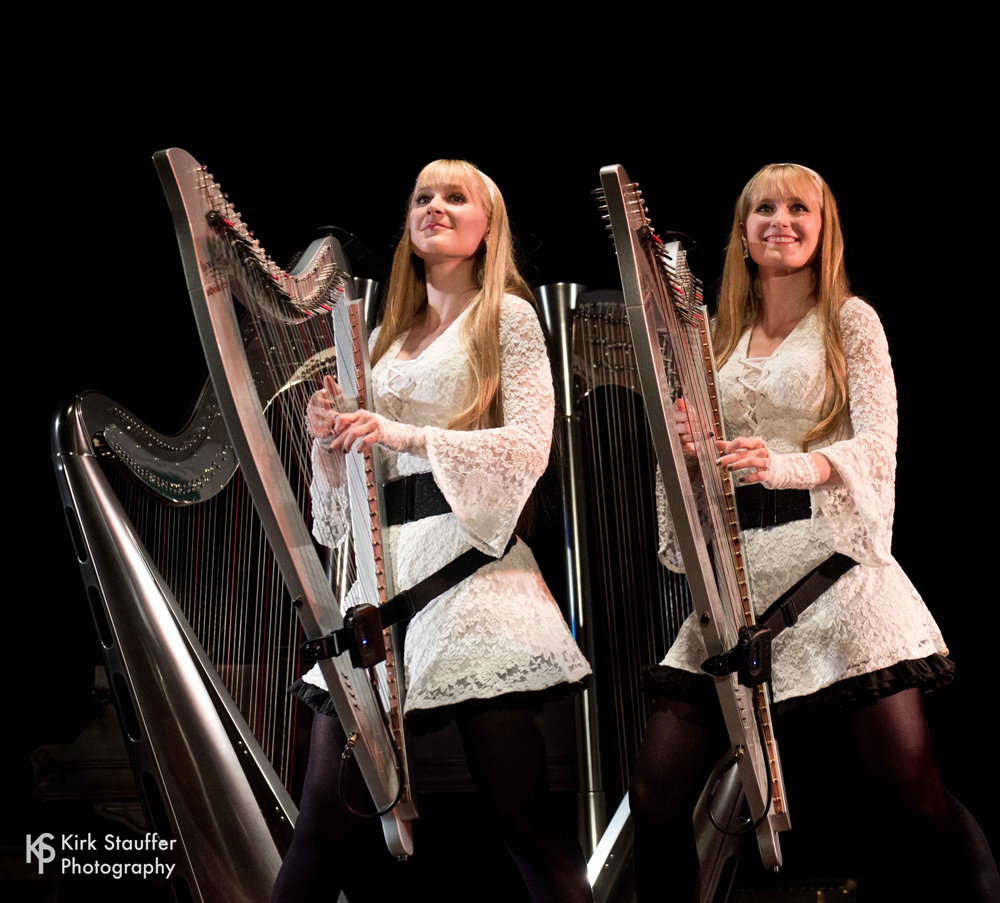 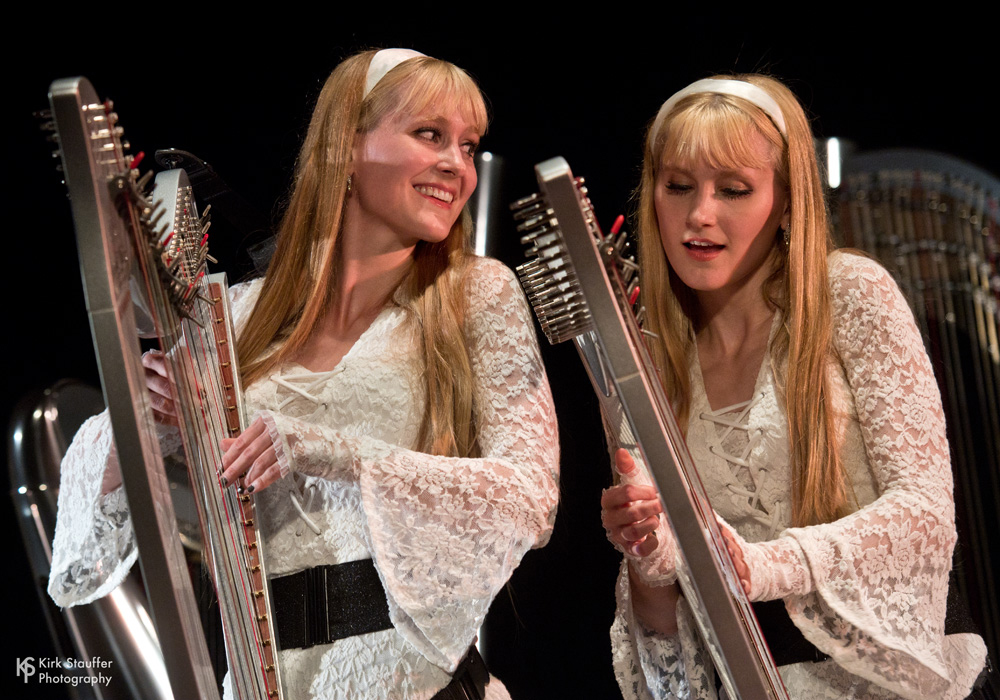 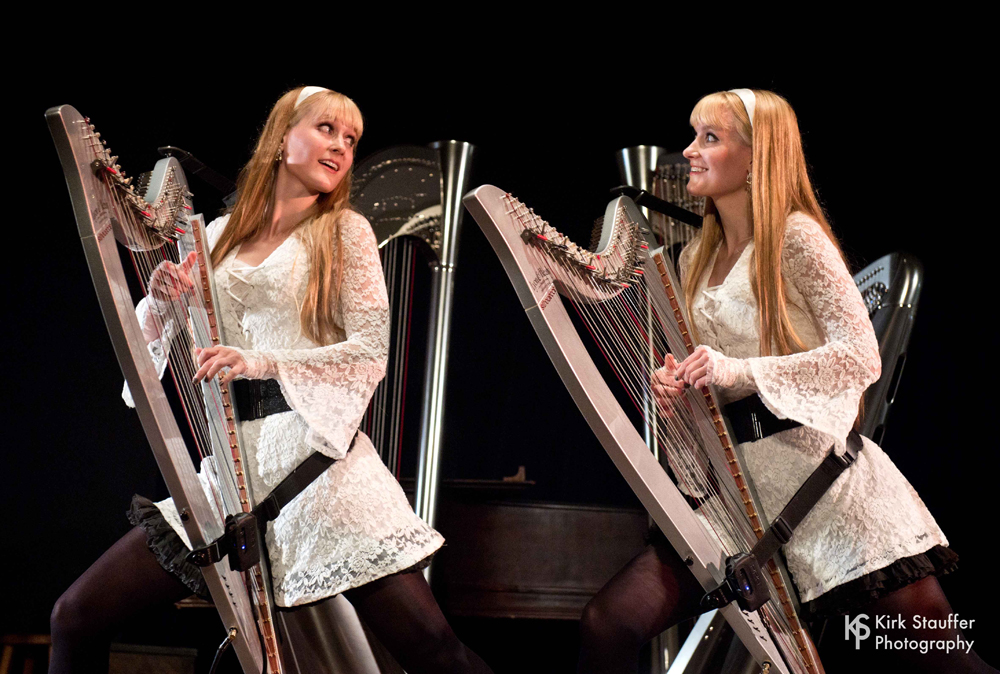 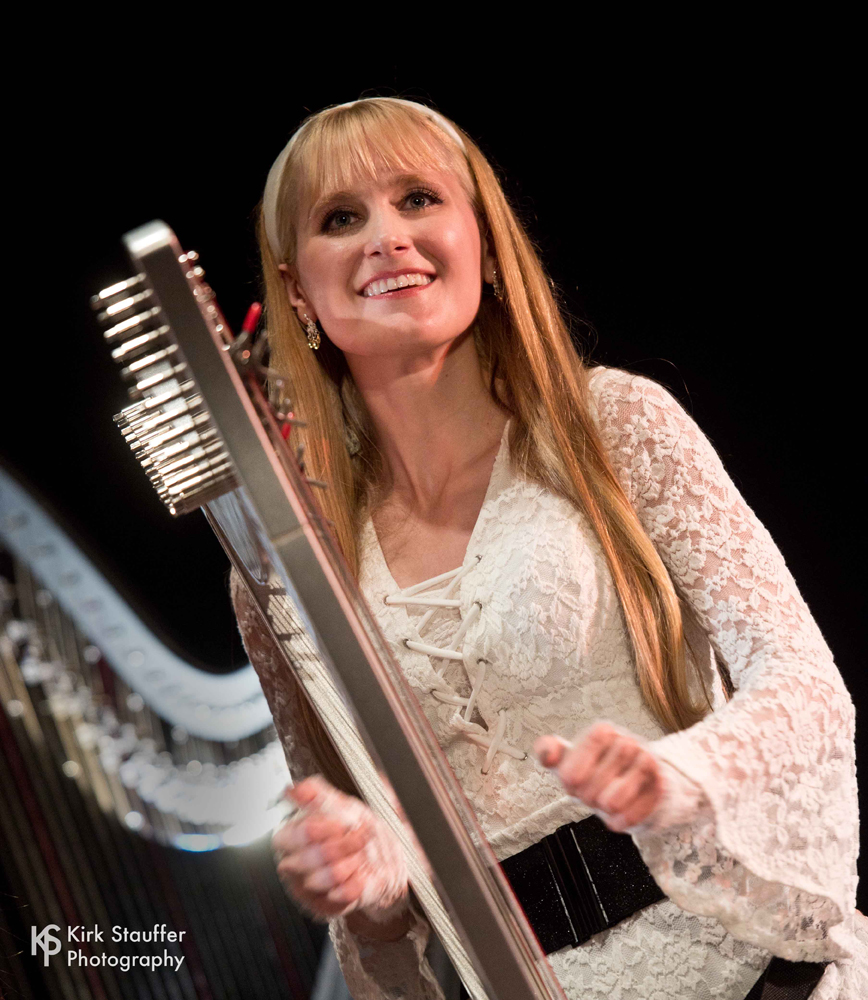 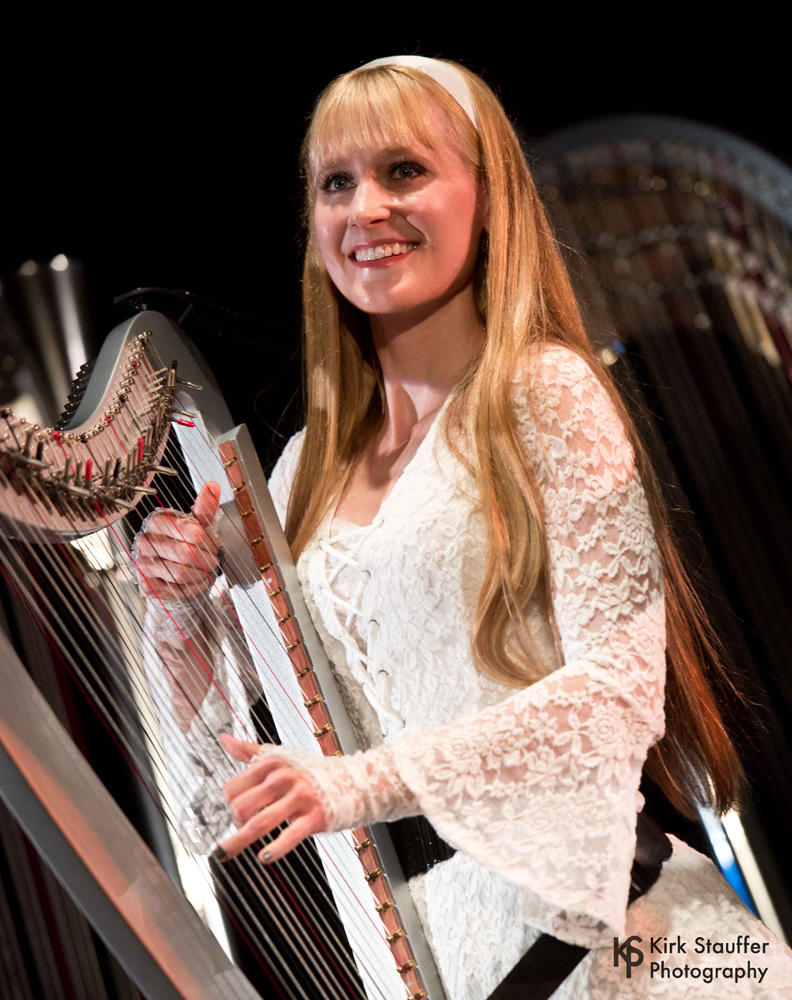 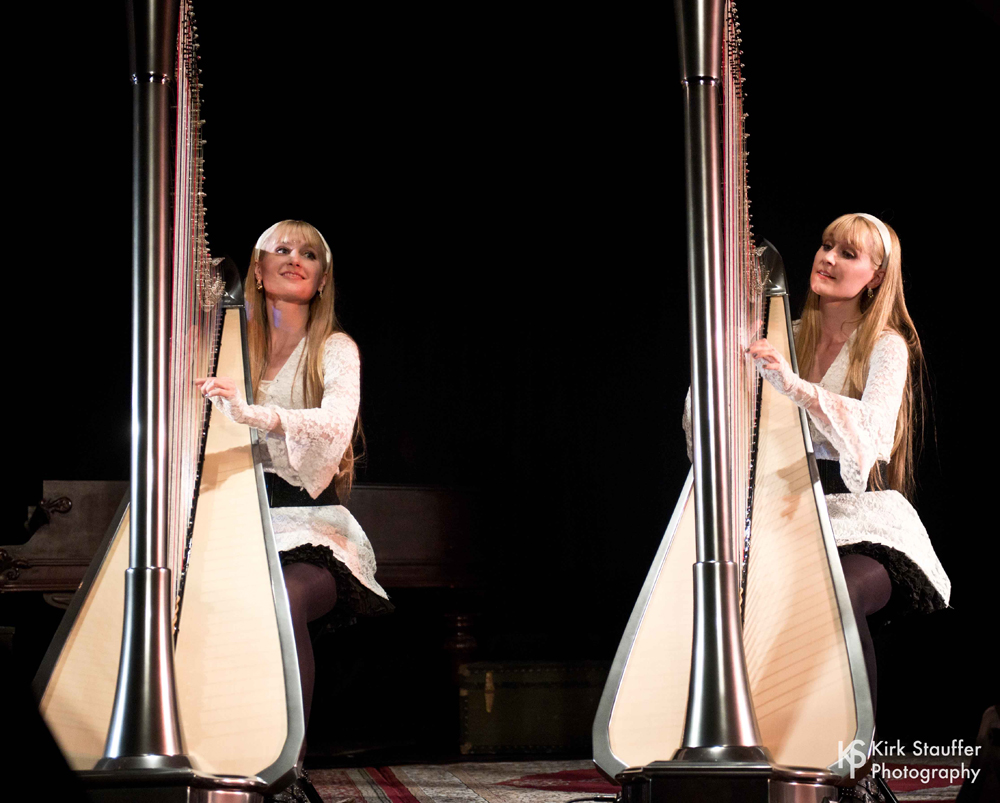 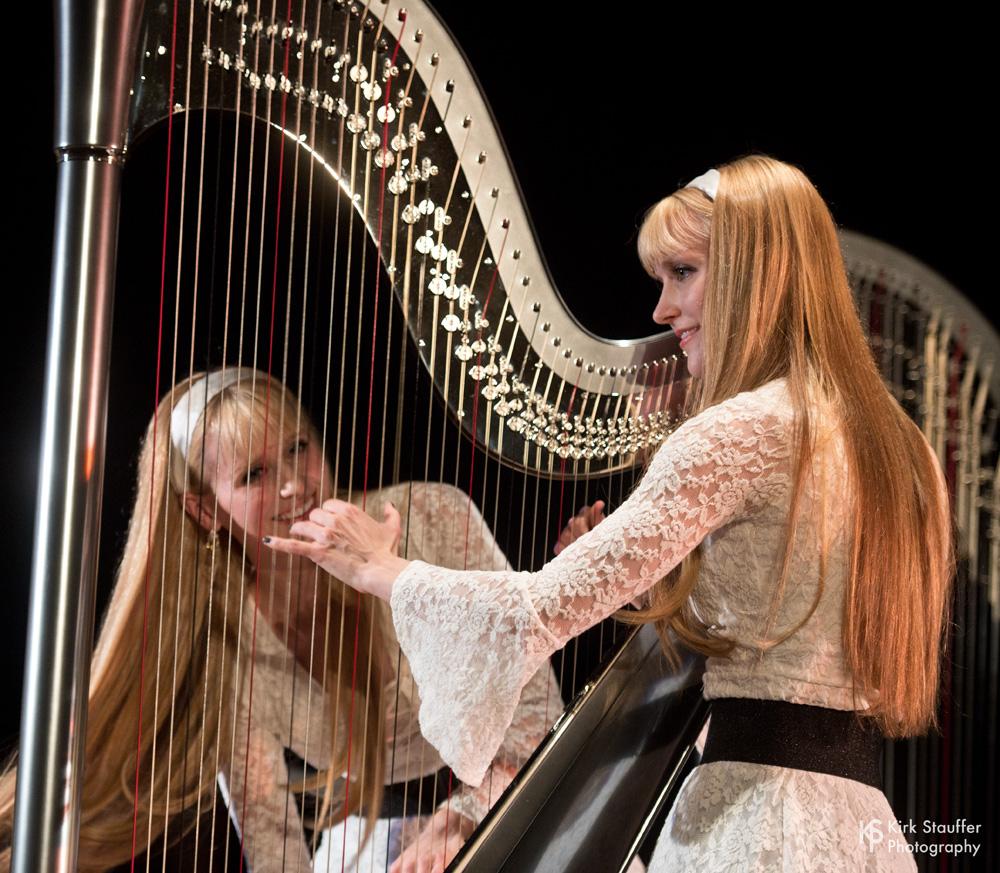 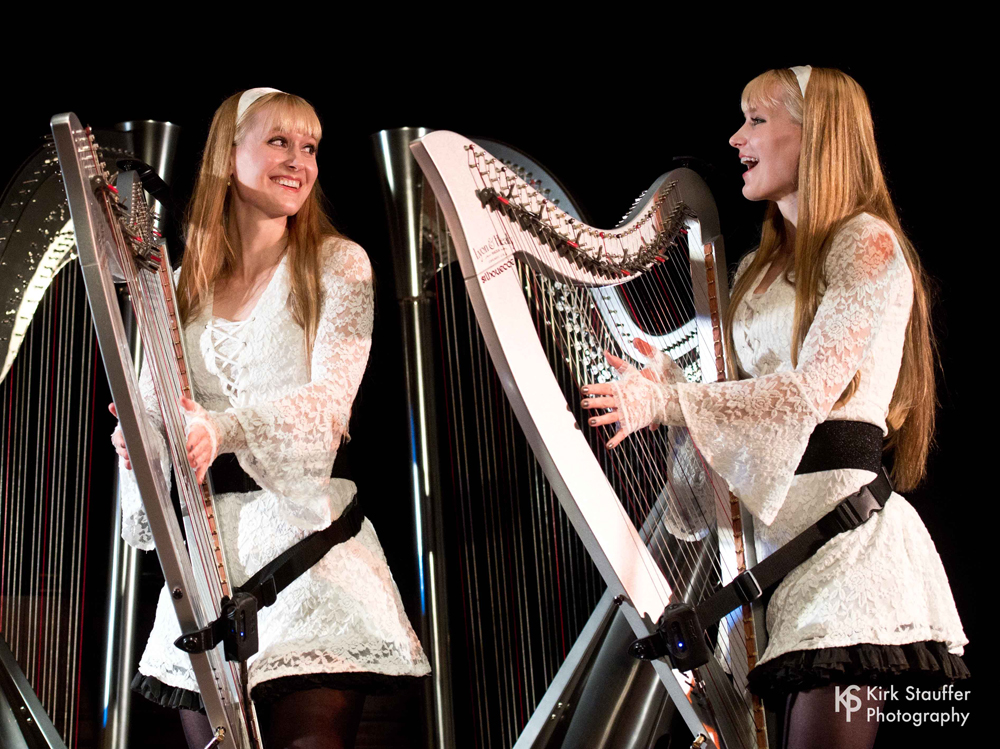 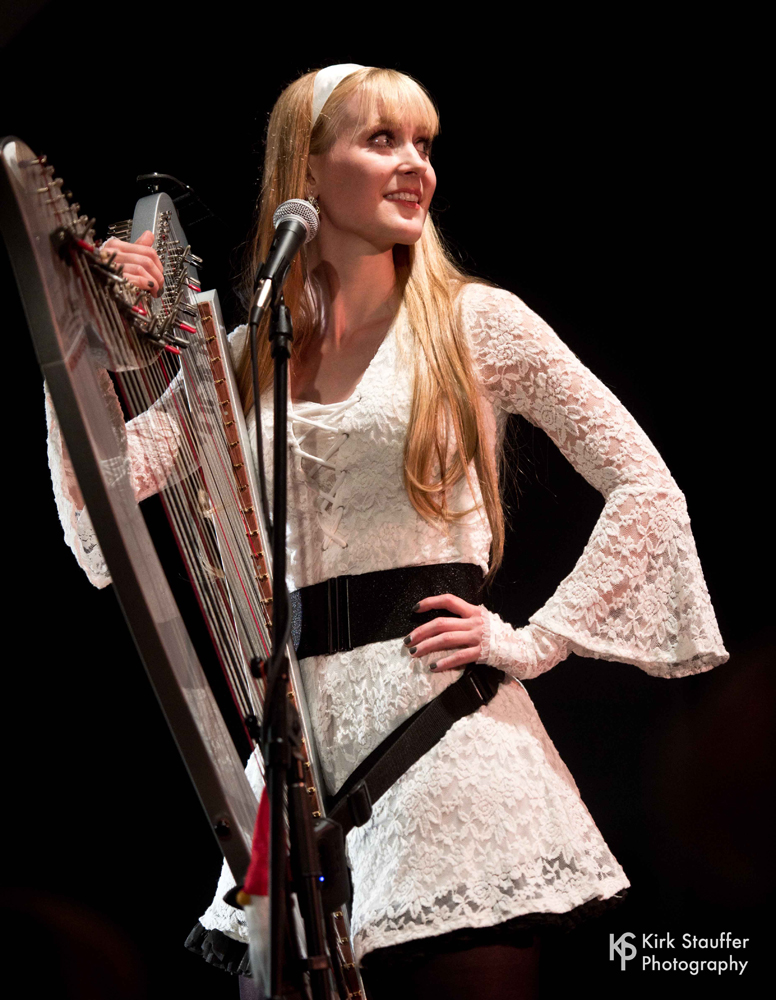 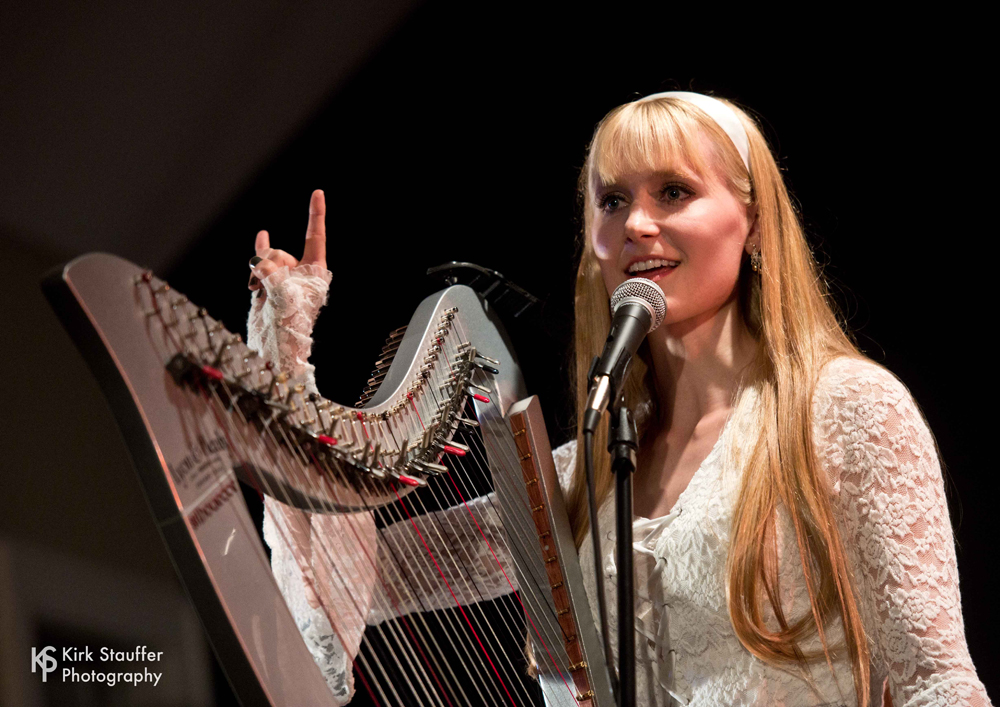 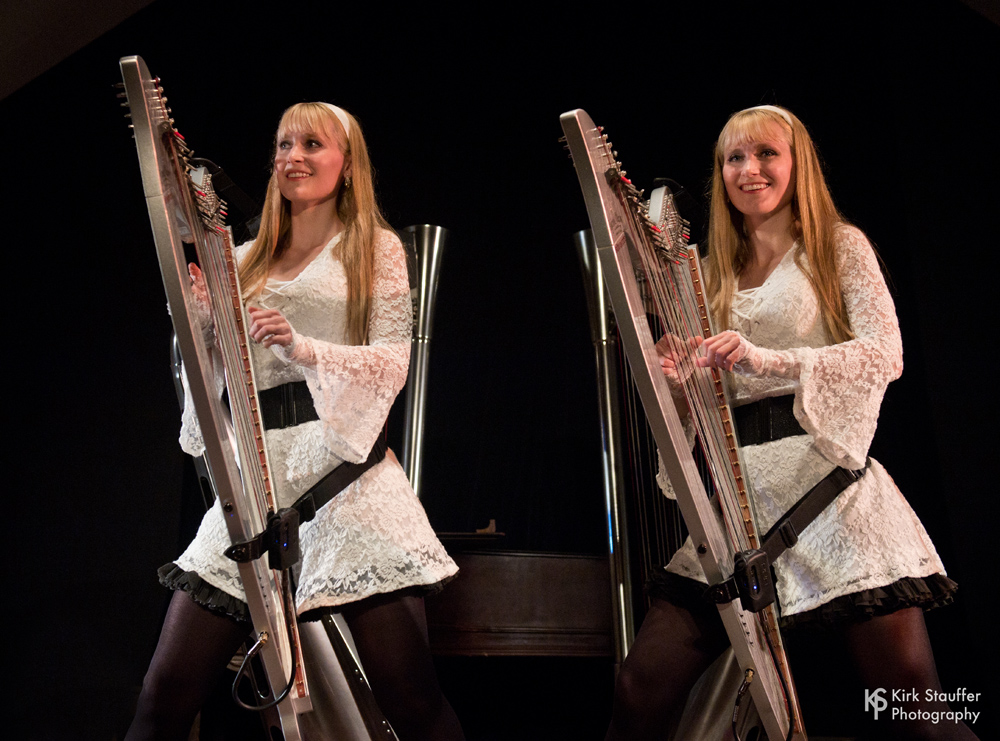 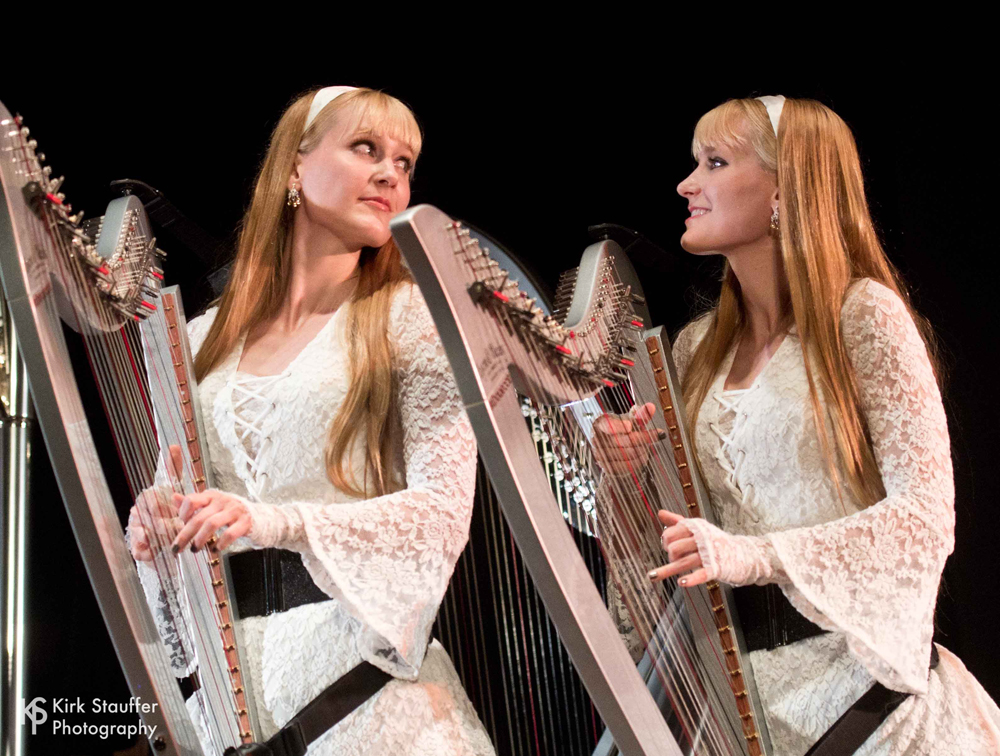 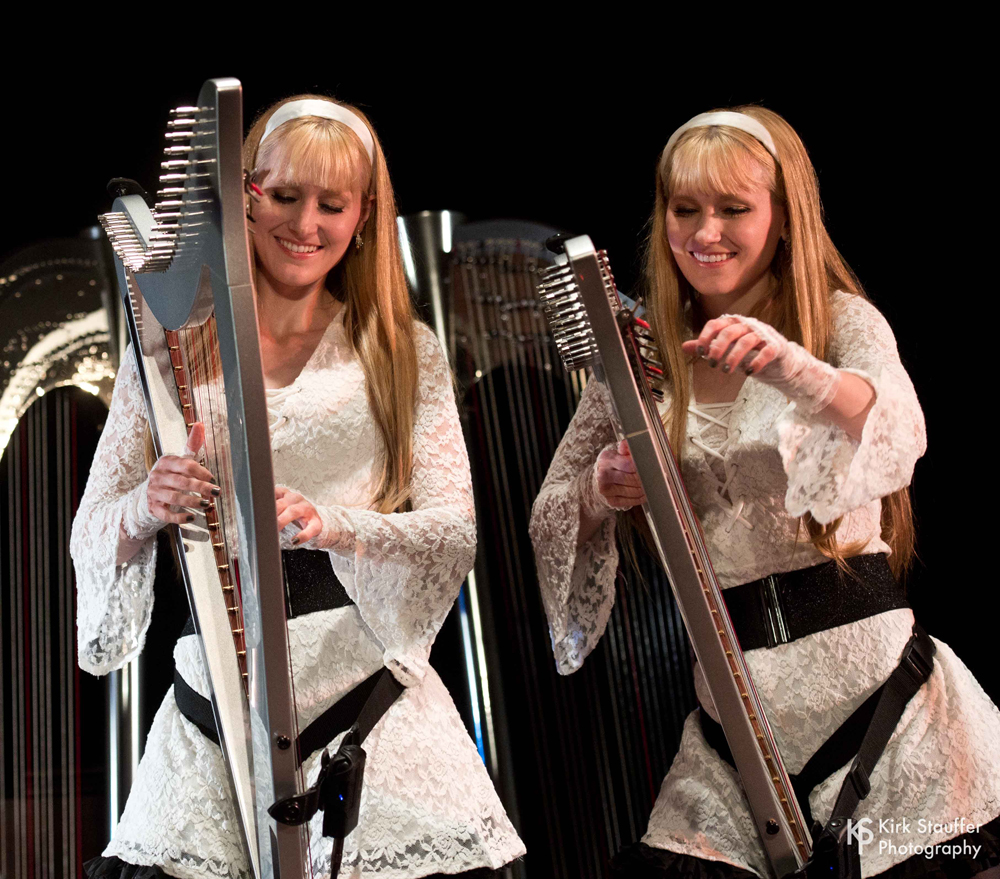 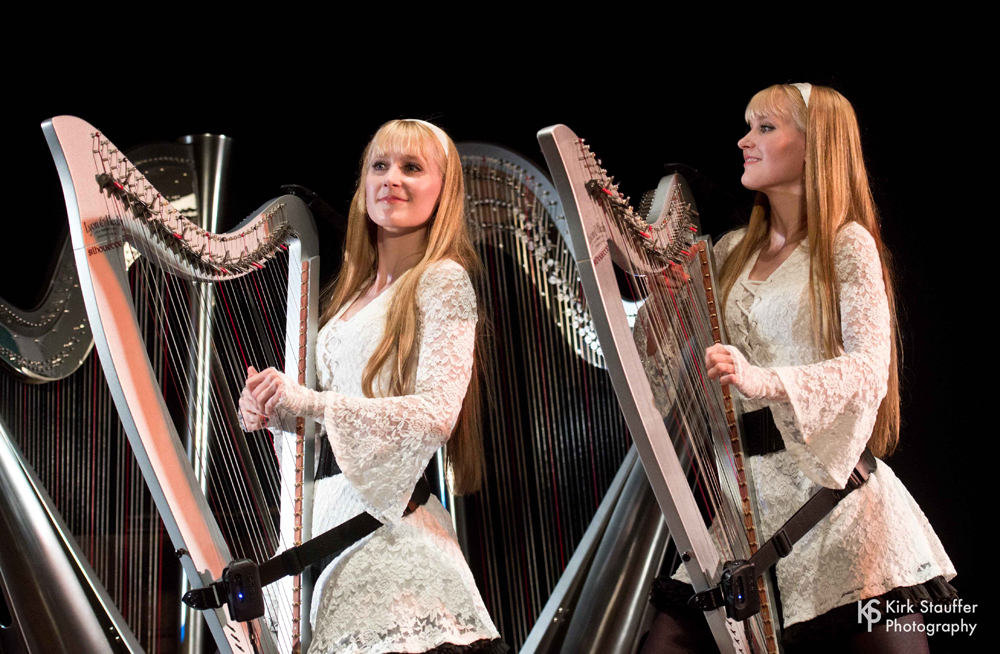 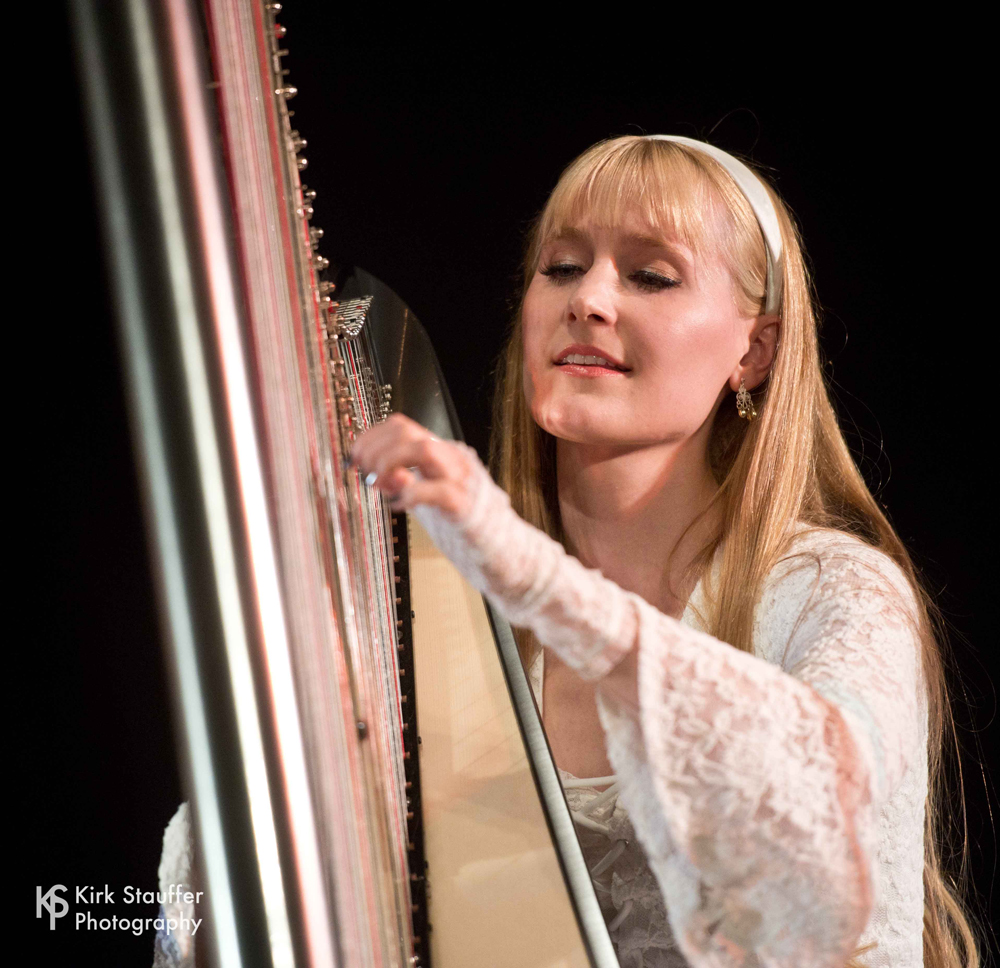 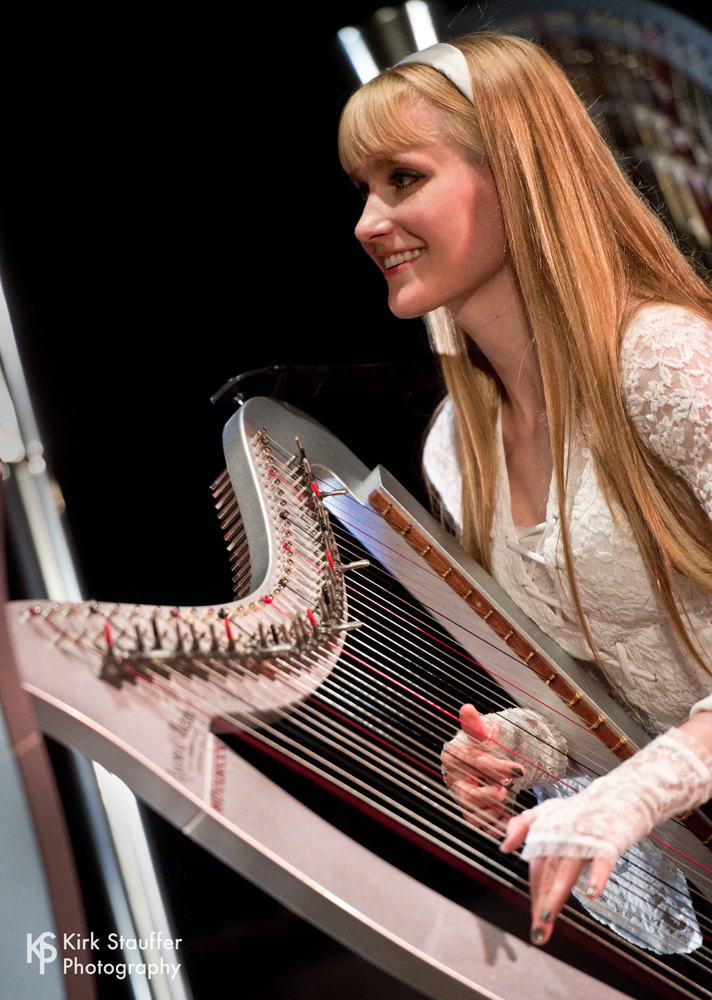 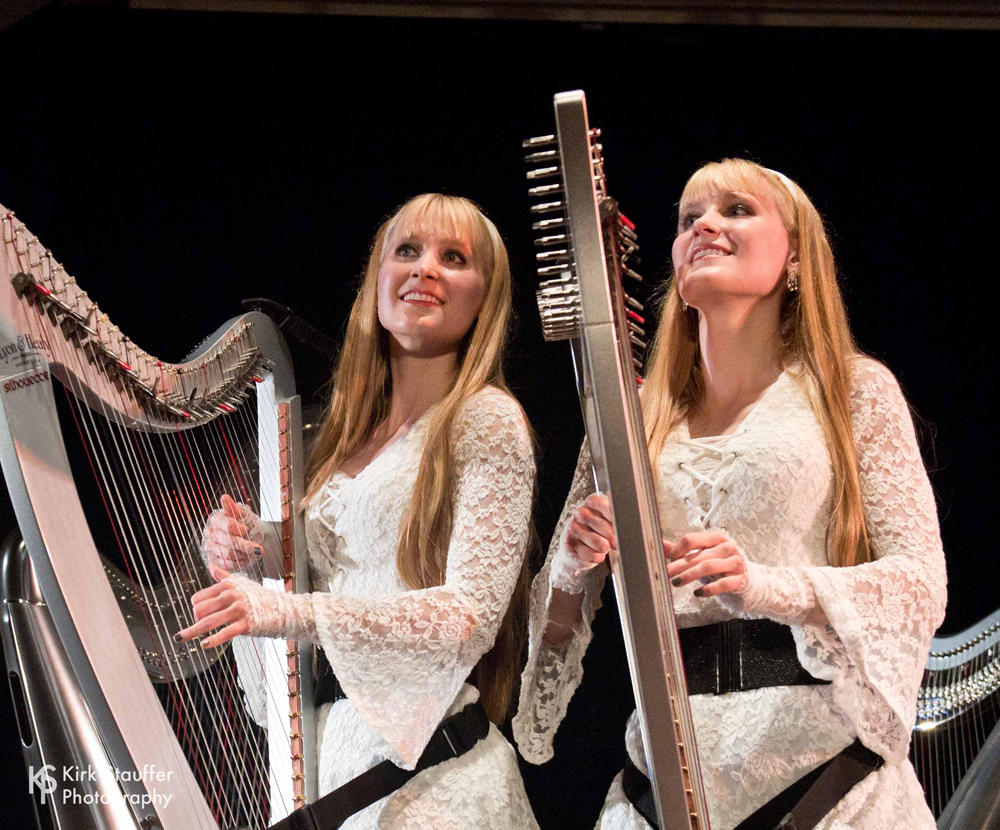 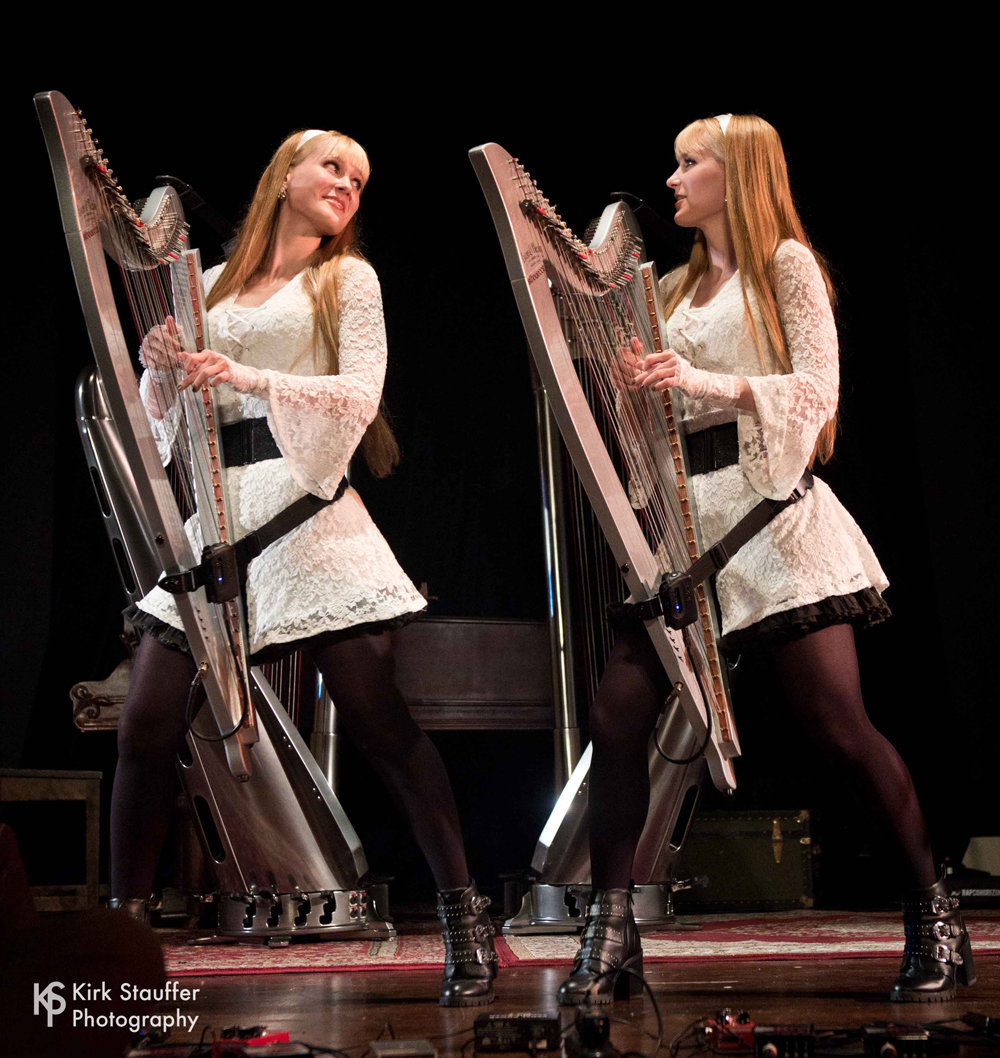 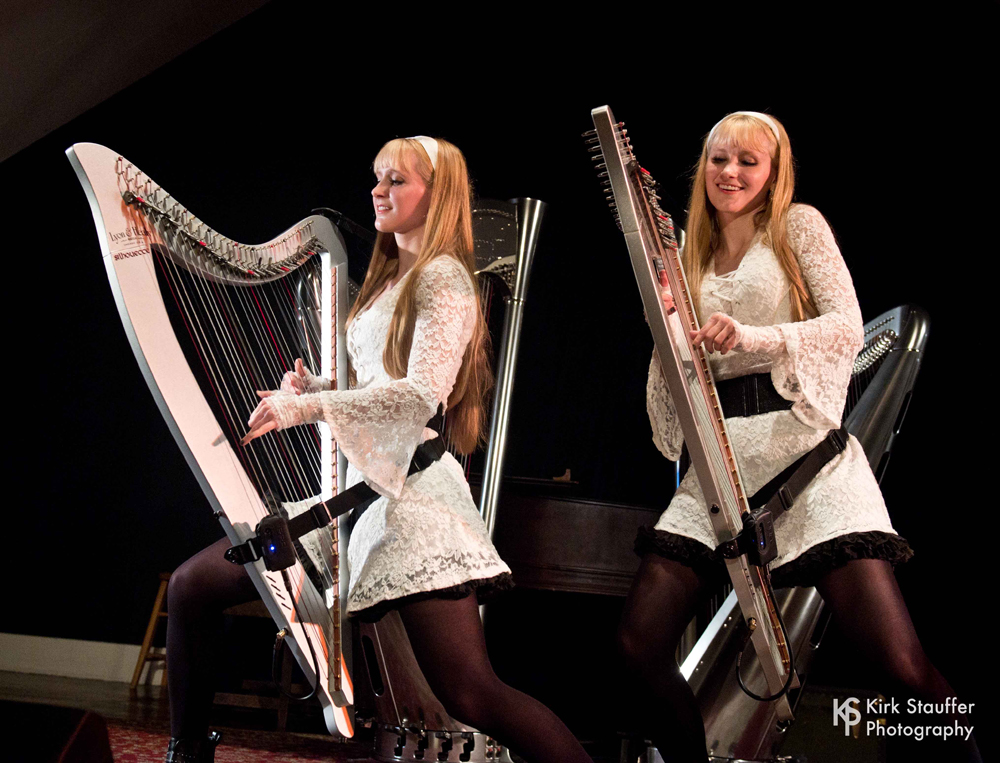 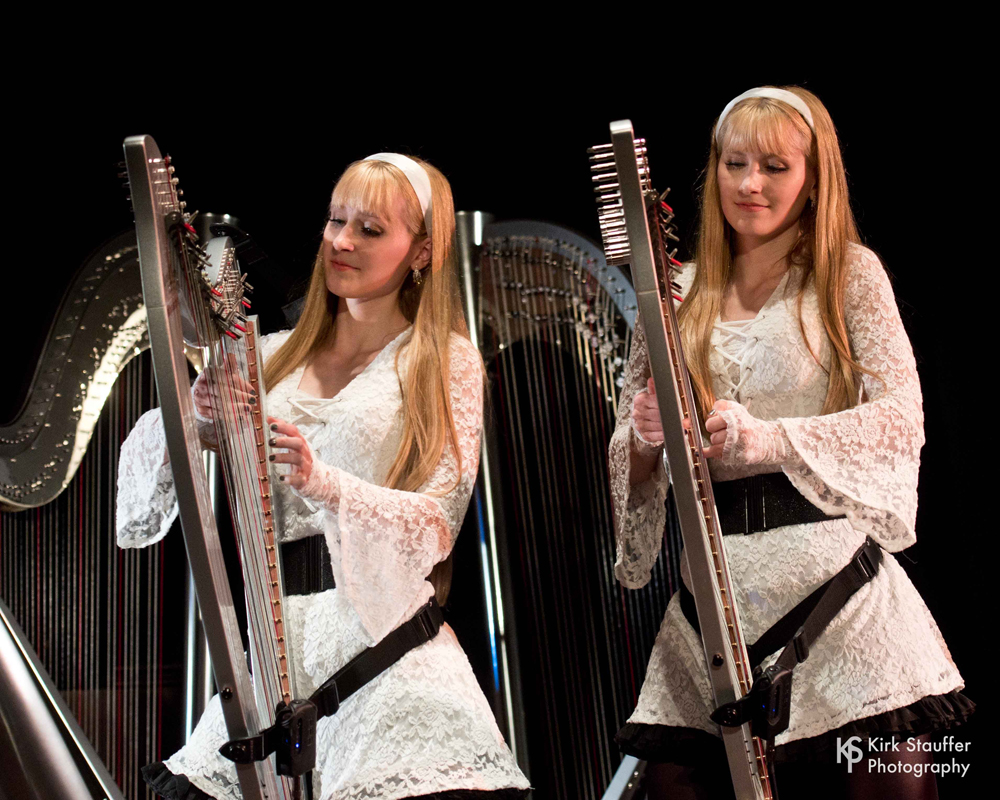 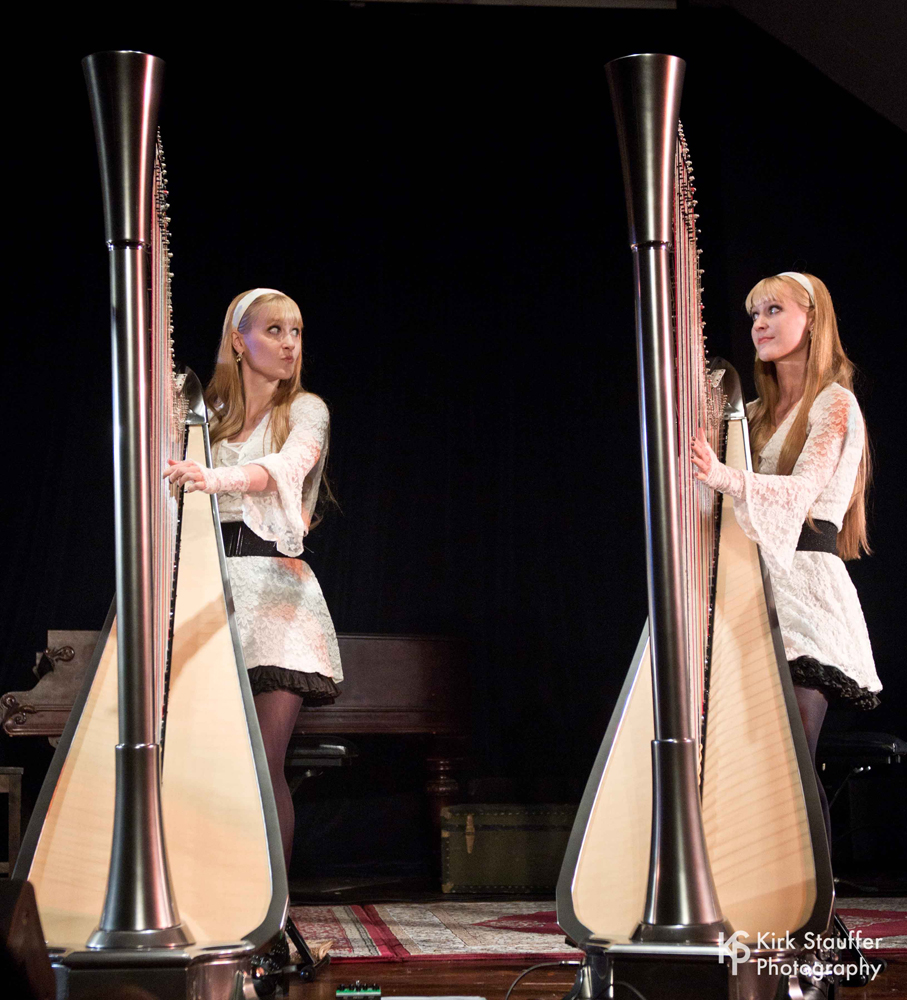 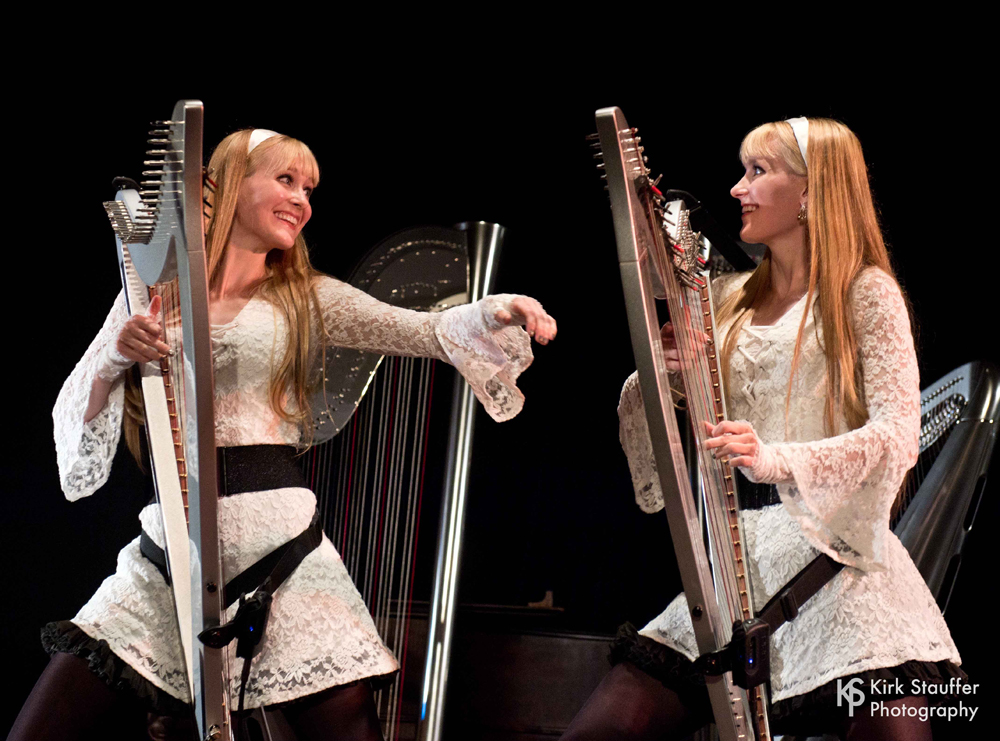 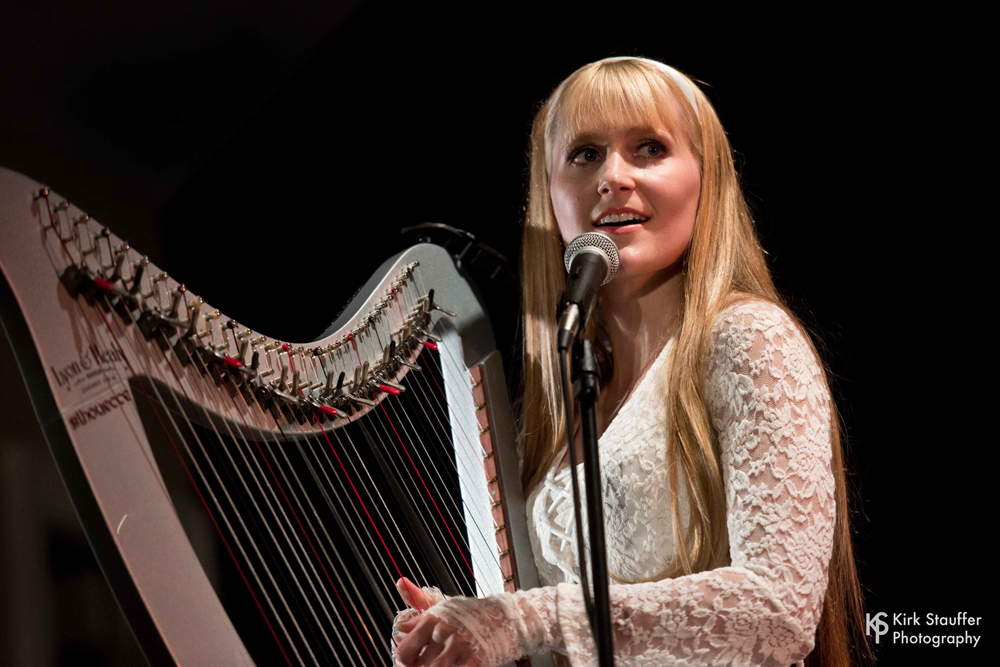 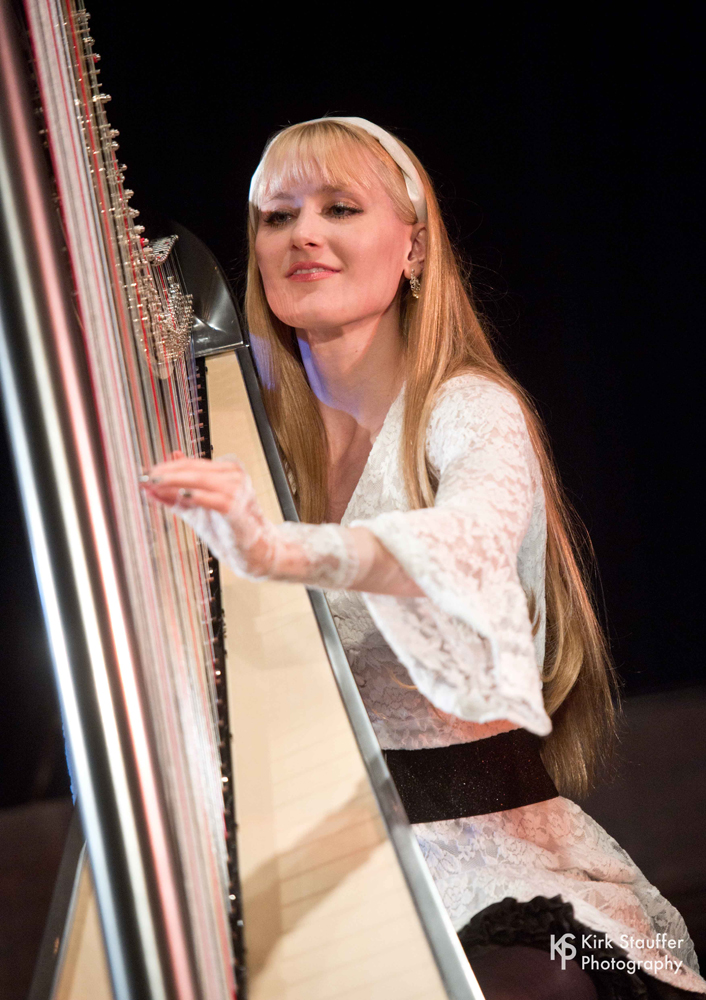 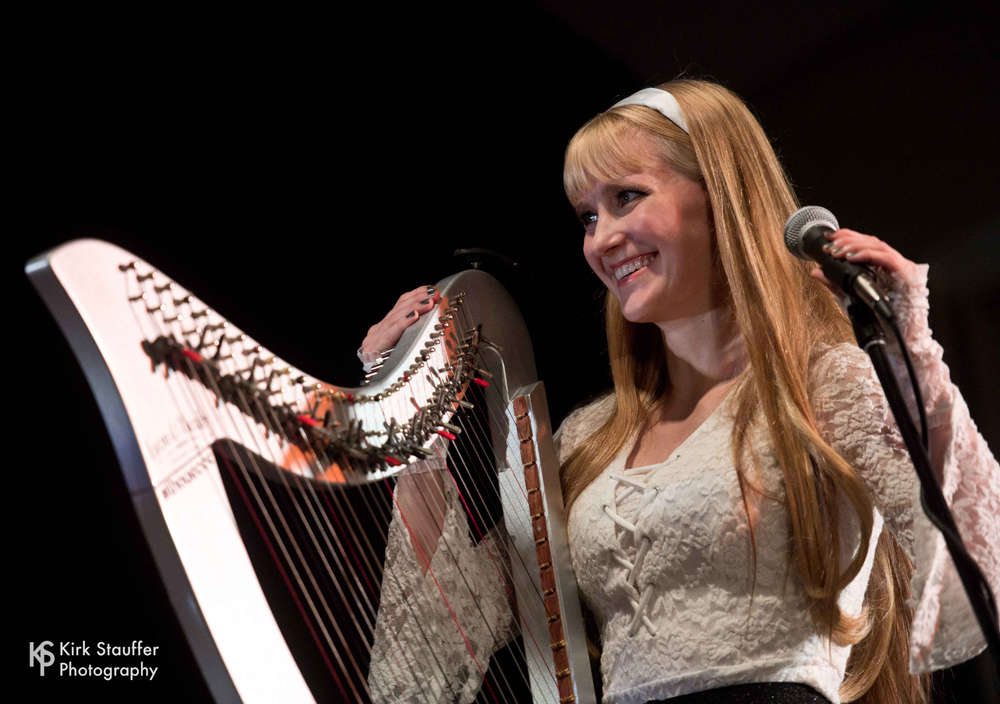 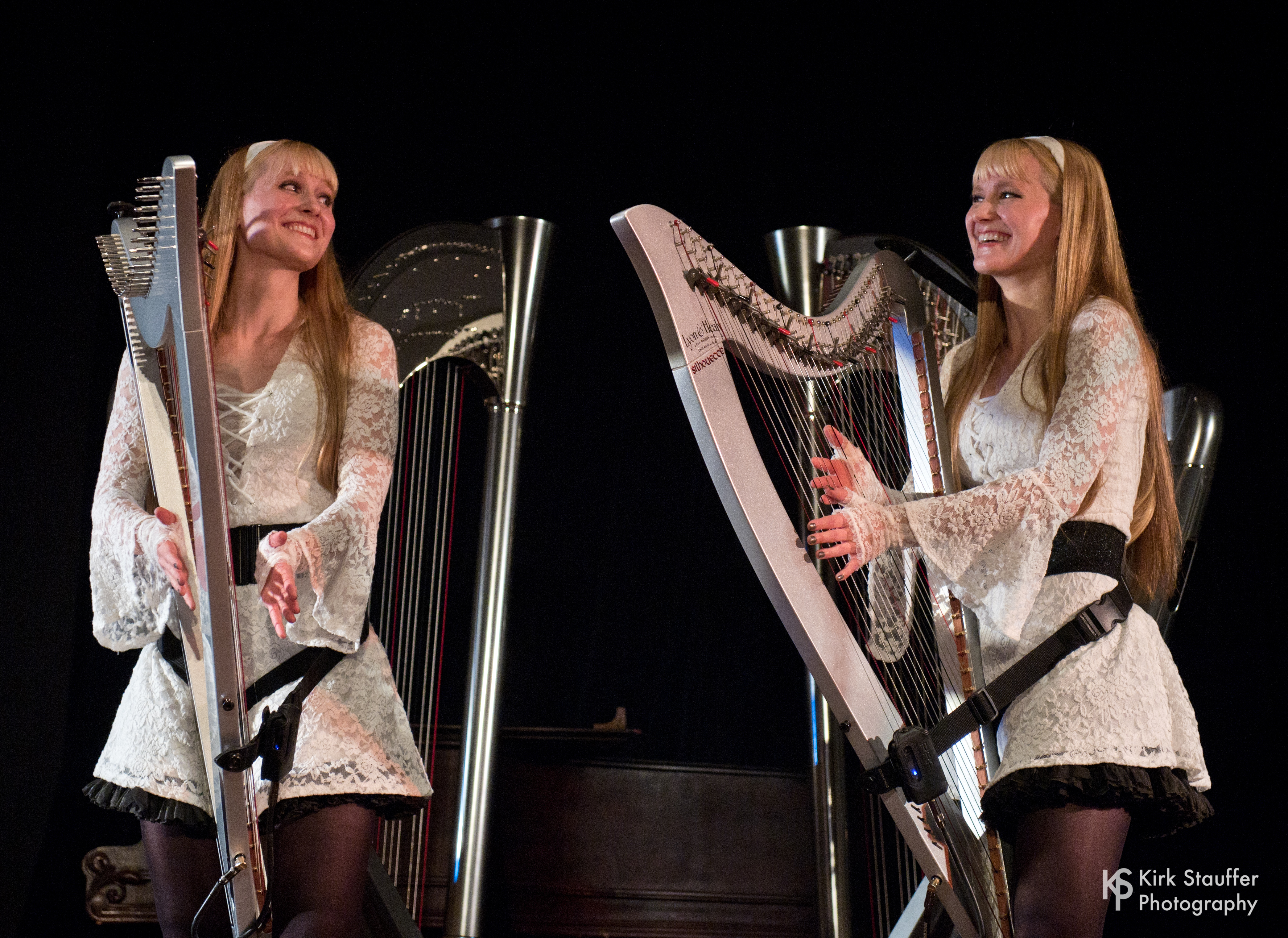 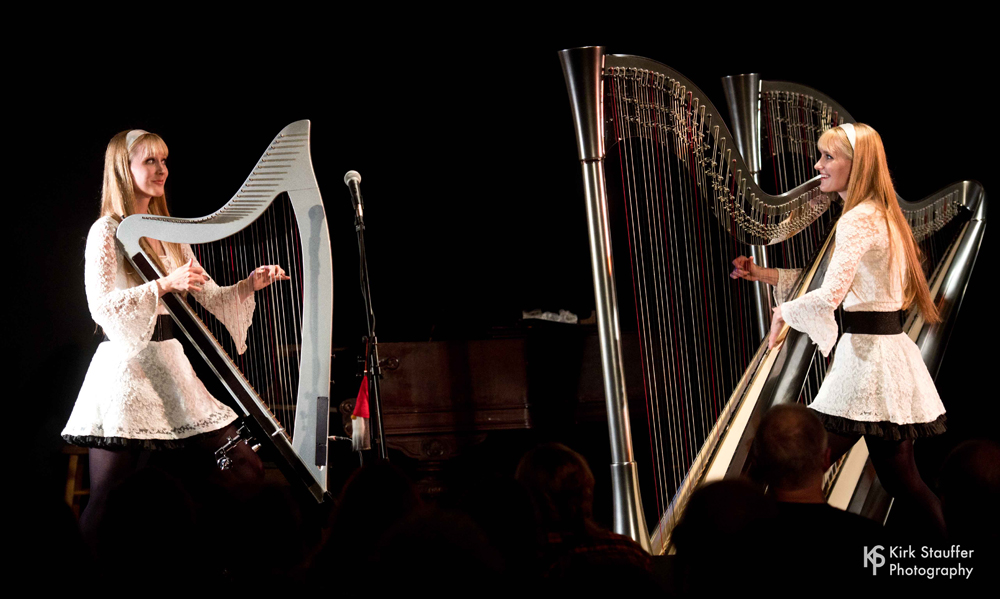 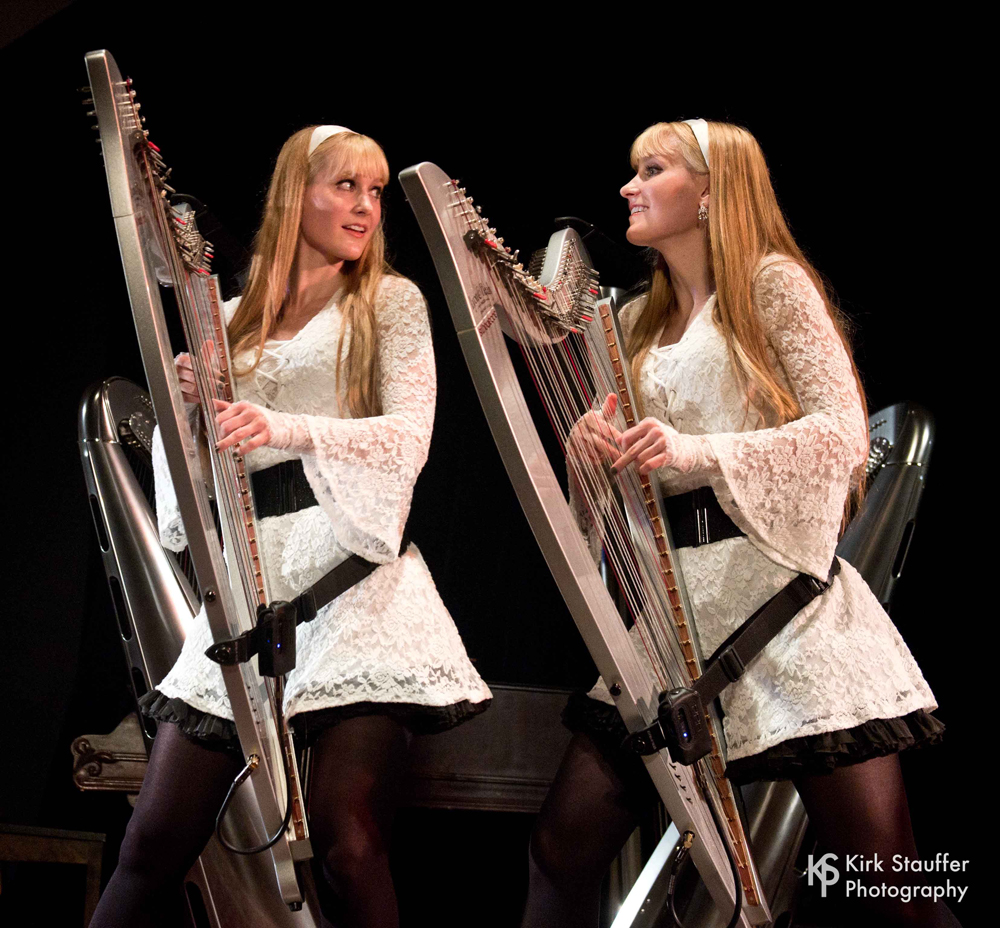 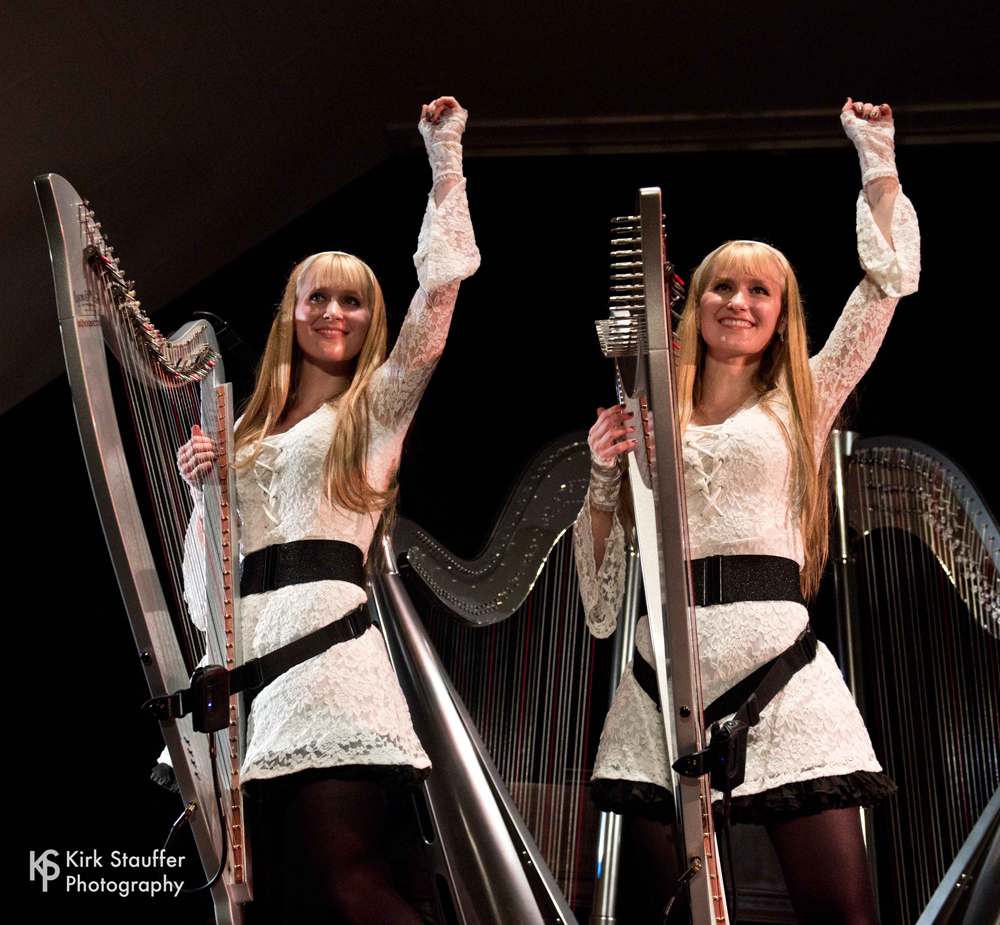