I hate to say that my coverage of Gomez‘s shows is over. I really haven’t wanted to say goodbye to thinking about these shows, they were that great. Thank you Gomez for such unsettling beauty. Night two featured One eskimo as opener and they were fabulous. Vocalist Kristian Leontiou has such a flowing voice and I have never seen any drummer play like Adam Falkner (you can see what I mean in my pix below). It was great to see them welcomed by the audience as strongly as the prior evening’s openers, Buddy had been. One eskimO returns to Seattle on April 13th. 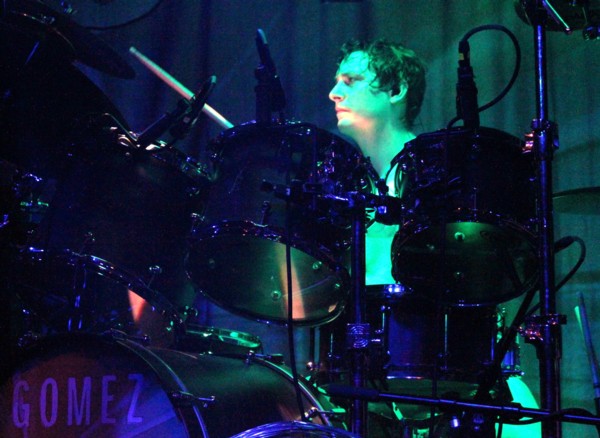 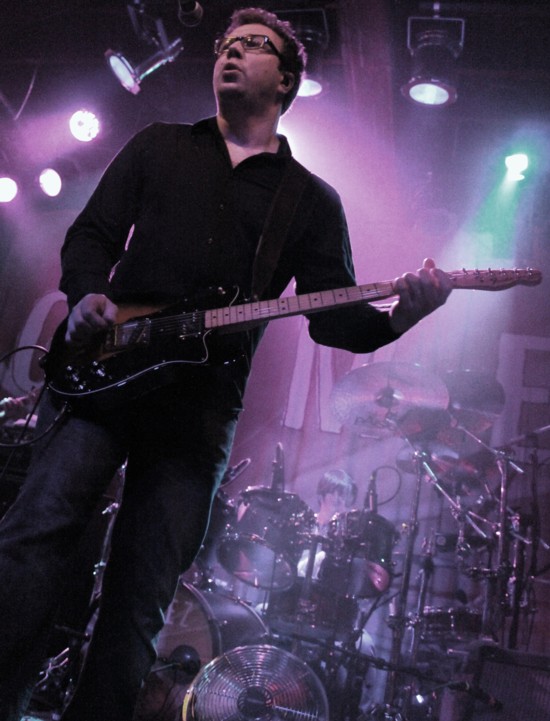 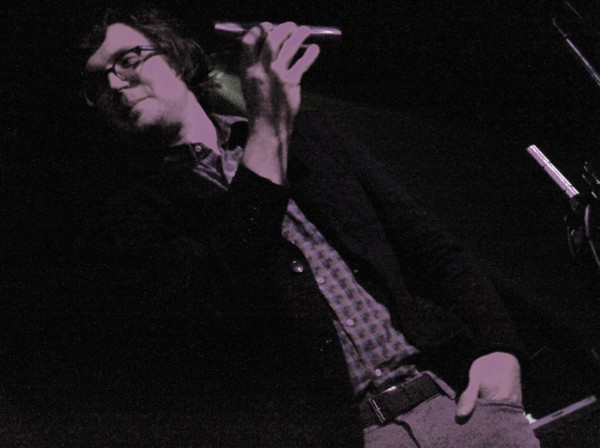 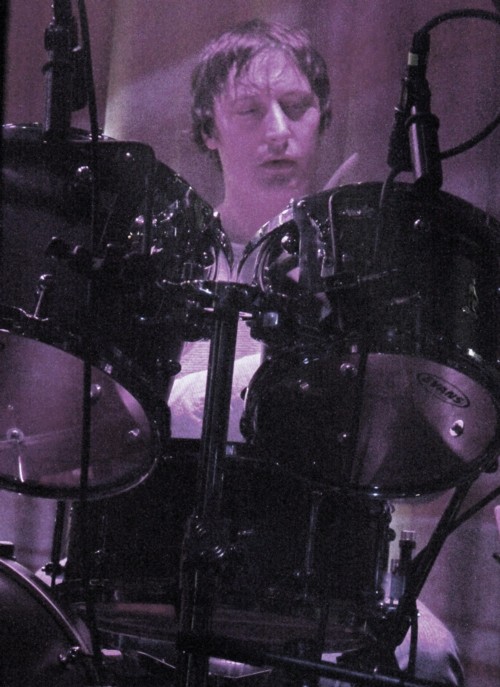 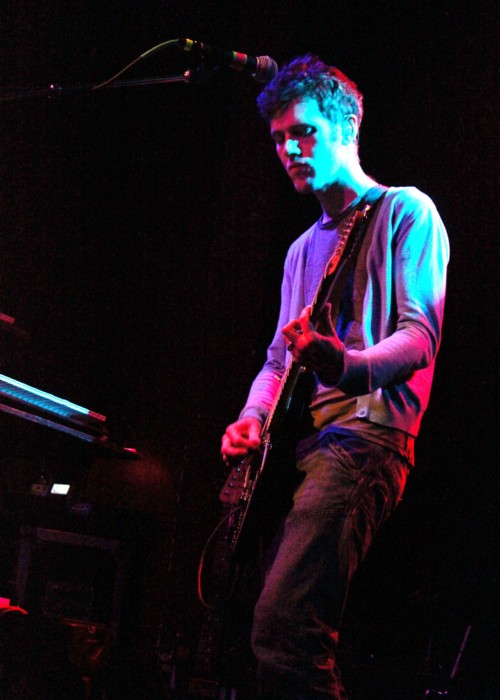 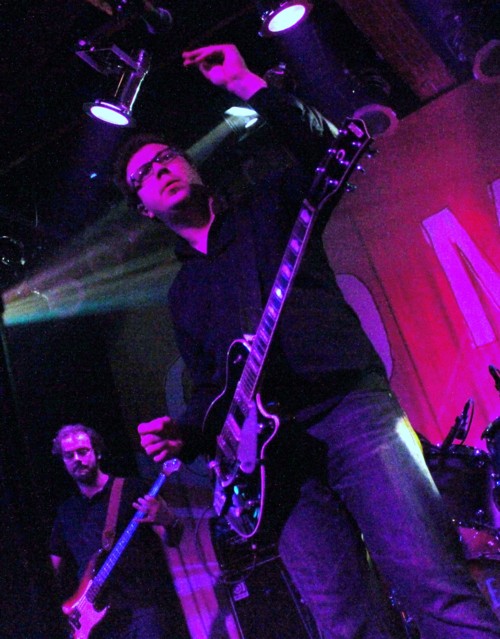 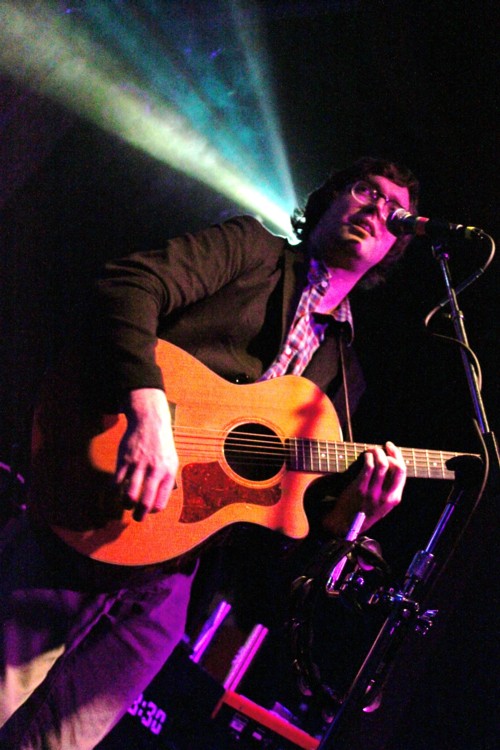 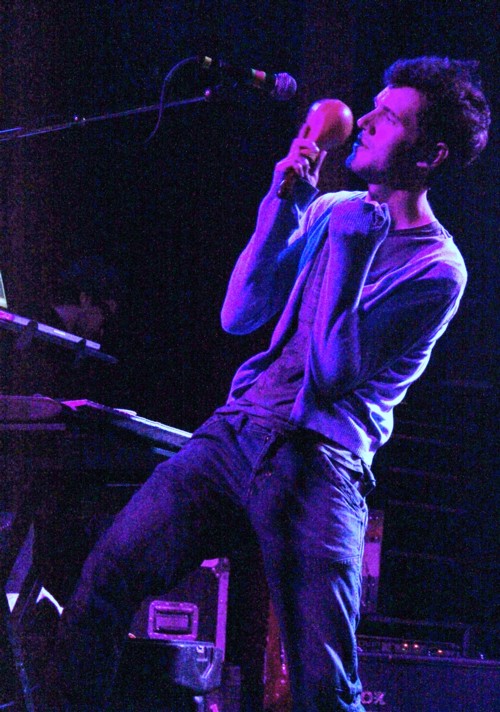 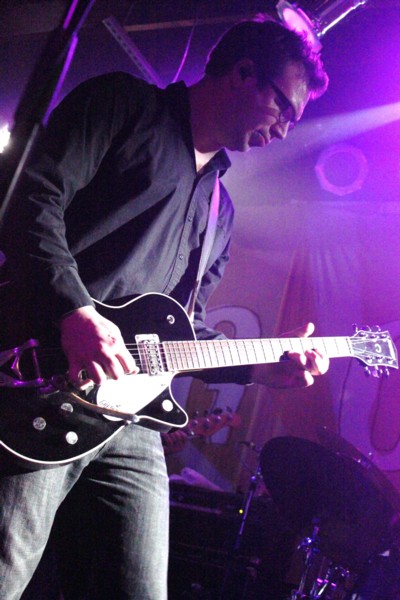 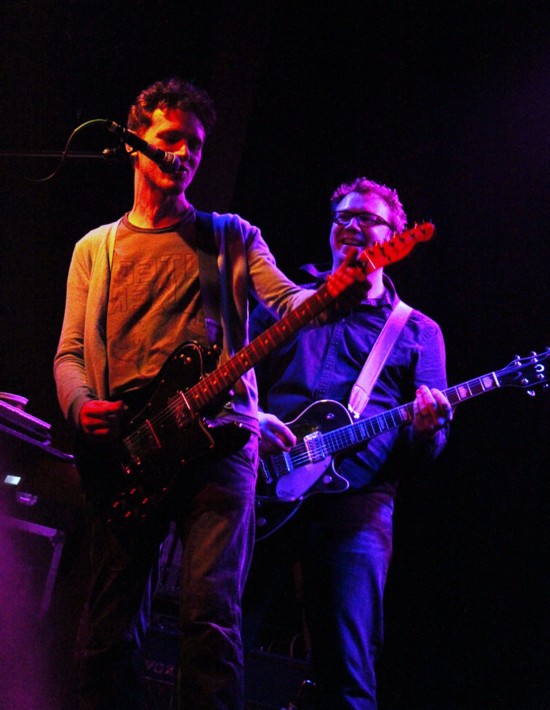 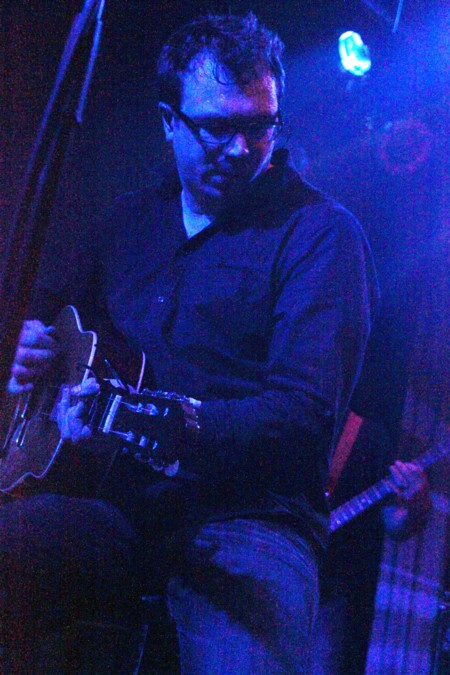 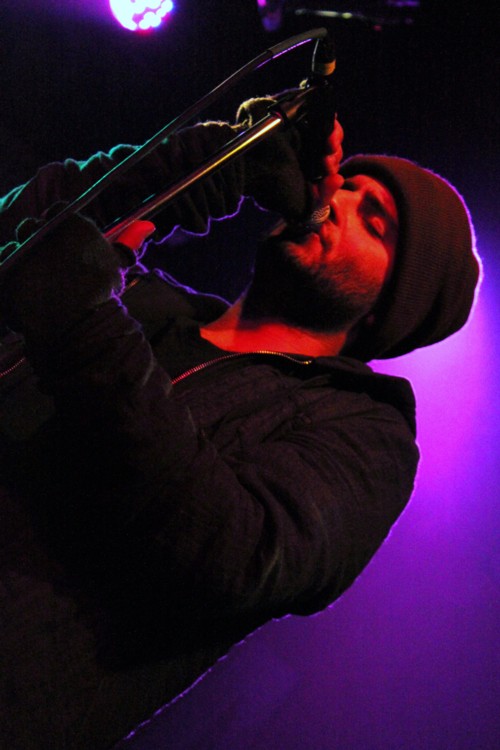 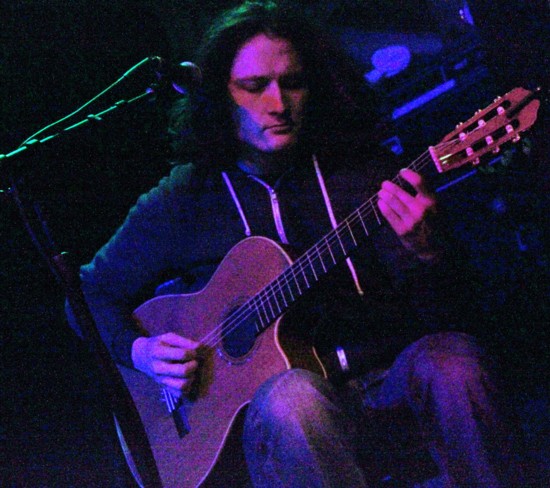 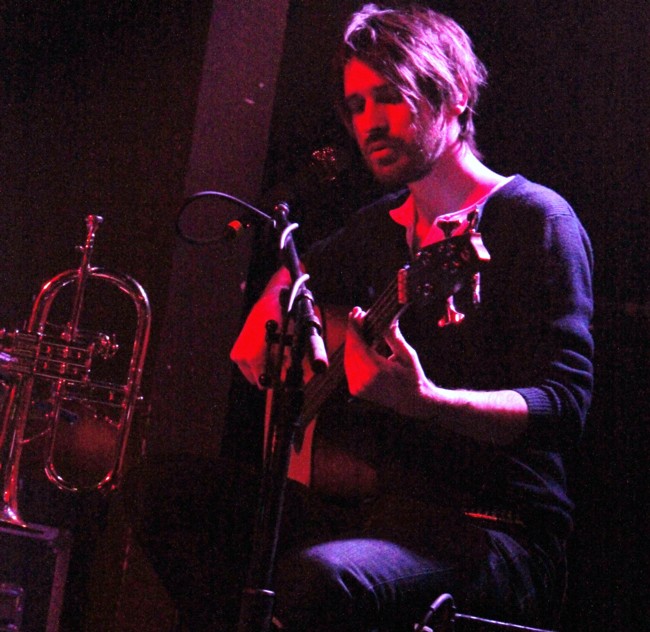 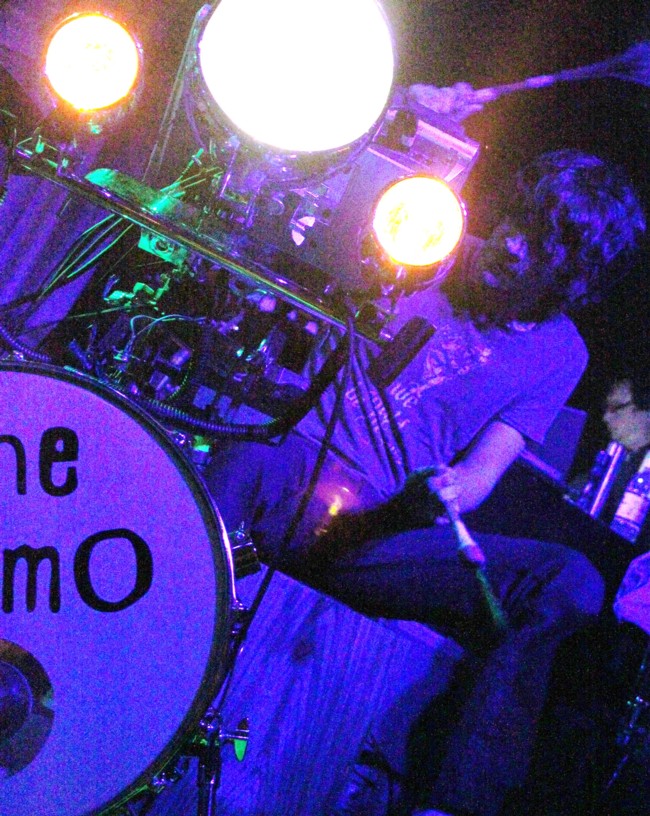 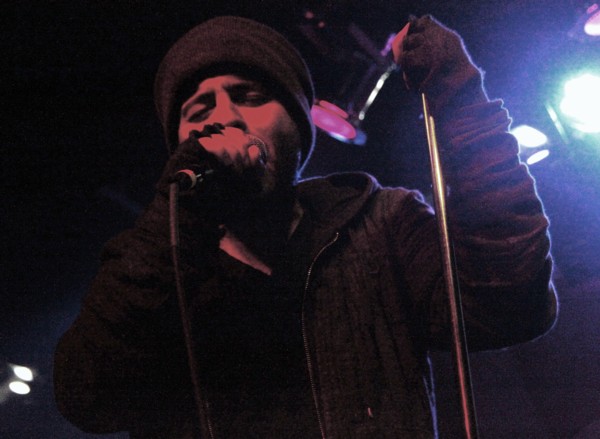 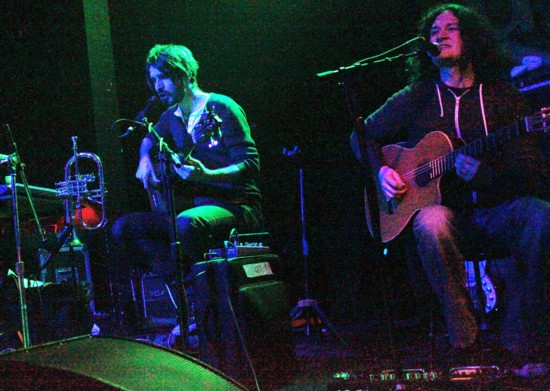 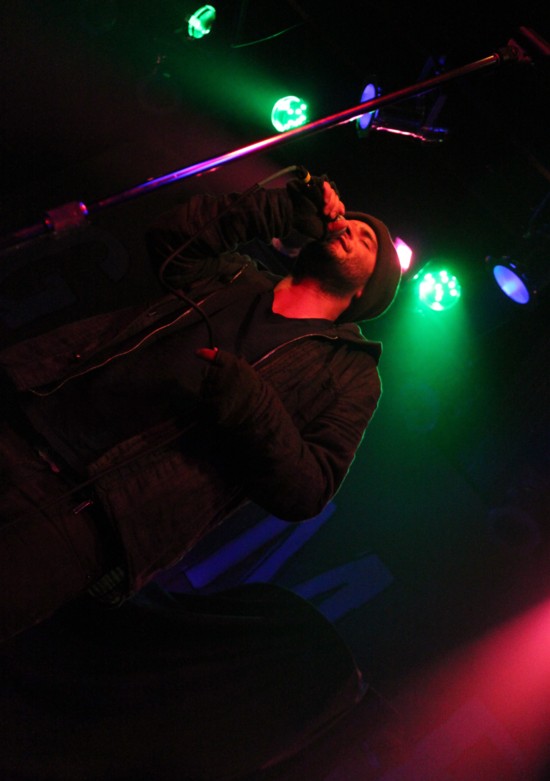 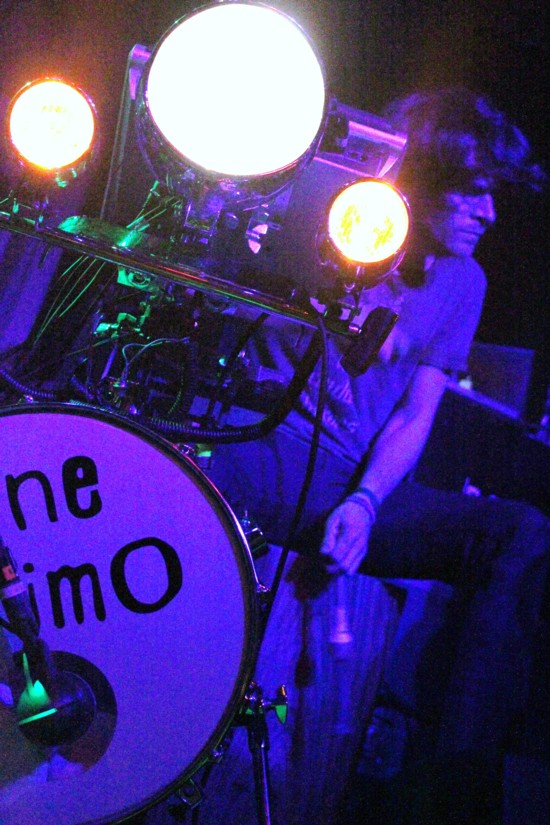 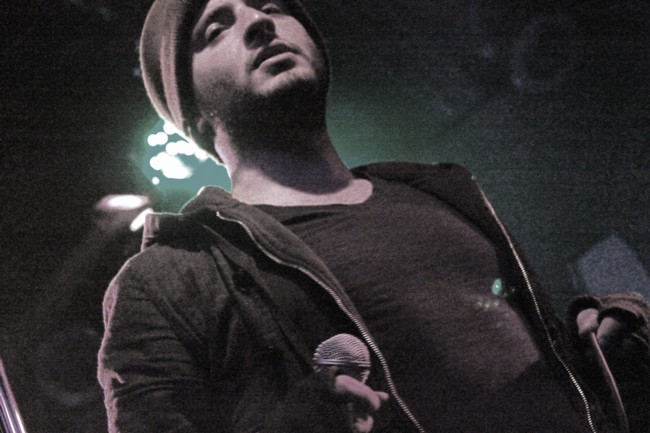 One eskimO – photos by Dagmar