Frankie Rose played at Barboza last week nearing the end of her headlining west coast tour. Joined by her band put together with New York performers specifically for the tour, Rose performed numerous songs from her second full-length album, Herein Wild, as well as Interstellar released in 2012. One reason I enjoy Rose’s music is that she is a former member of two of my favorites – Vivian Girls and Dum Dum Girls. 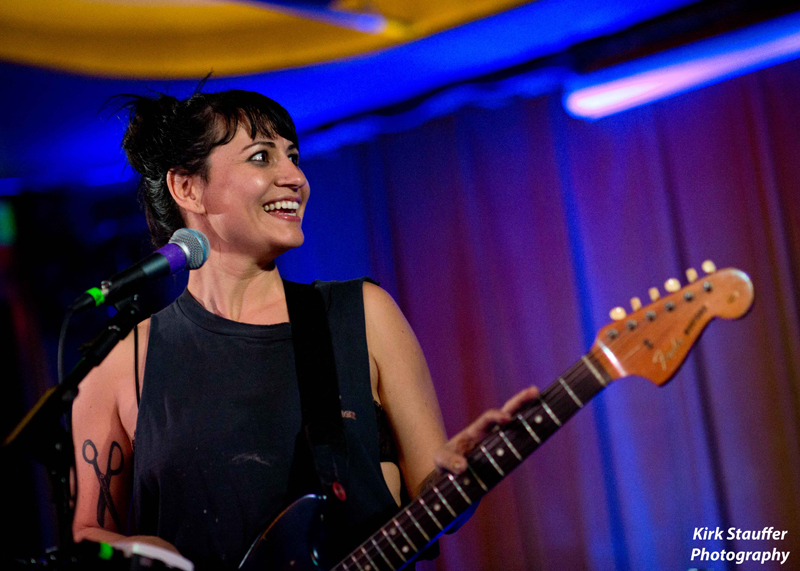 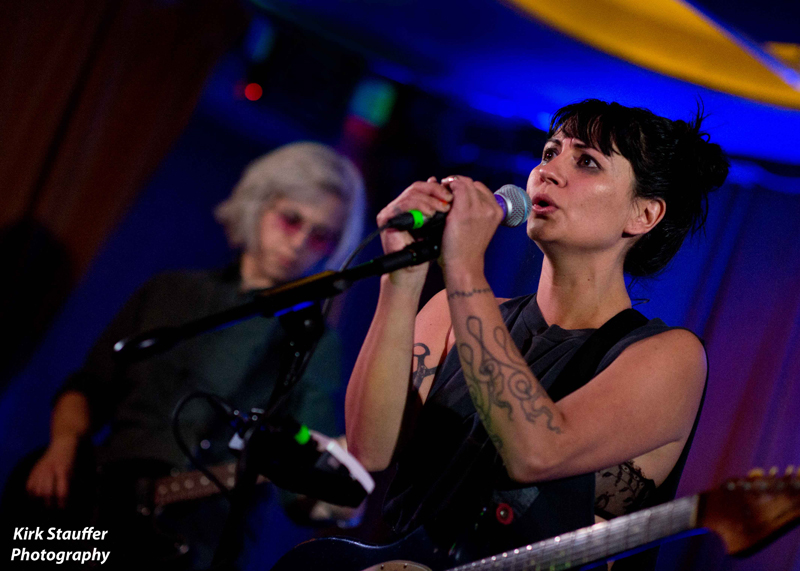 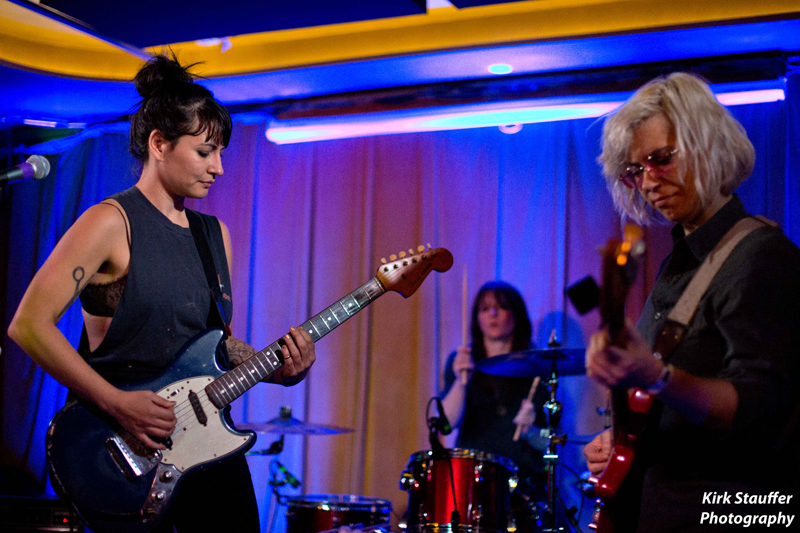 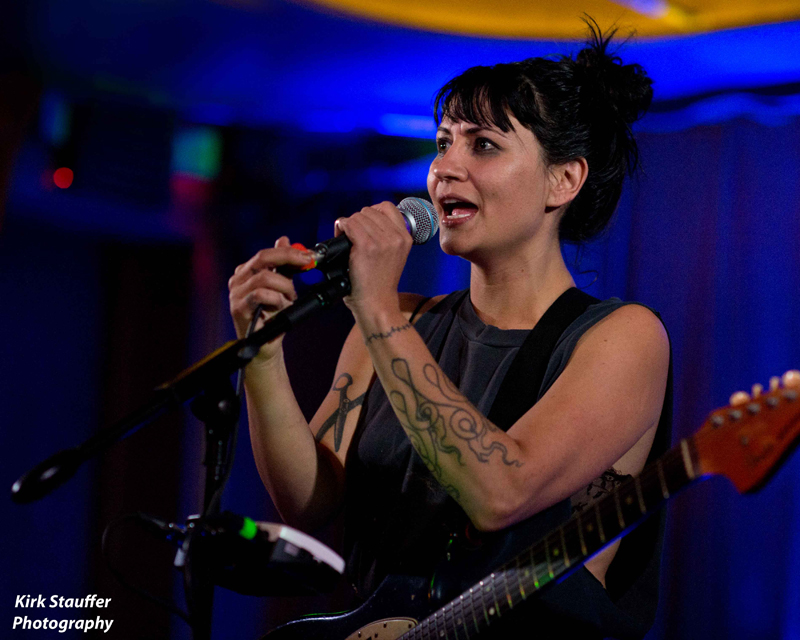 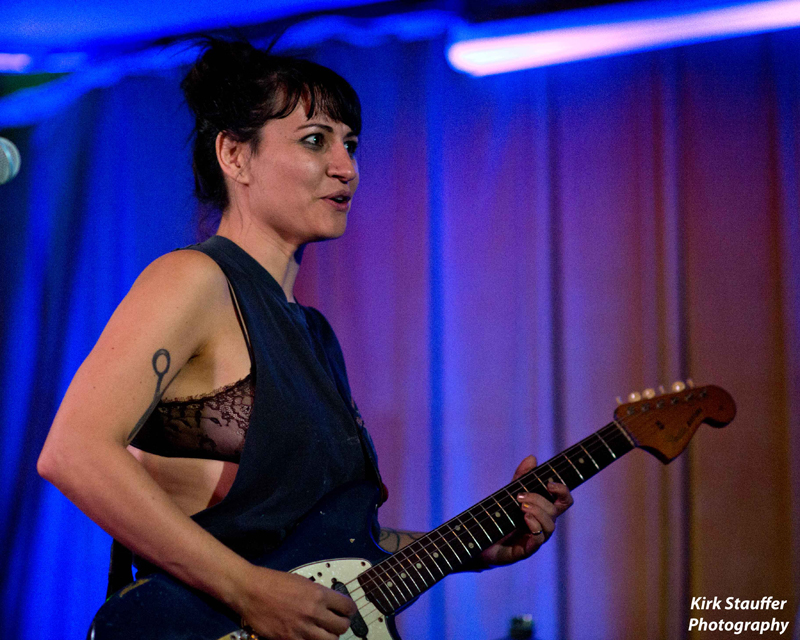 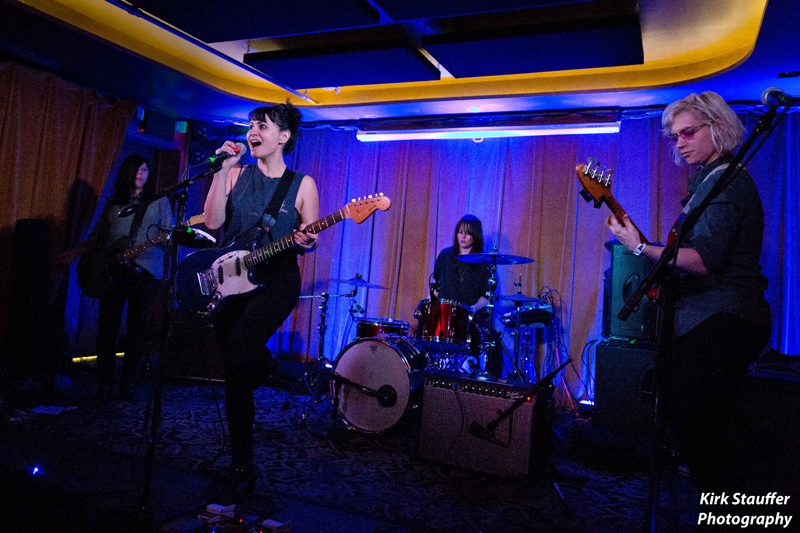 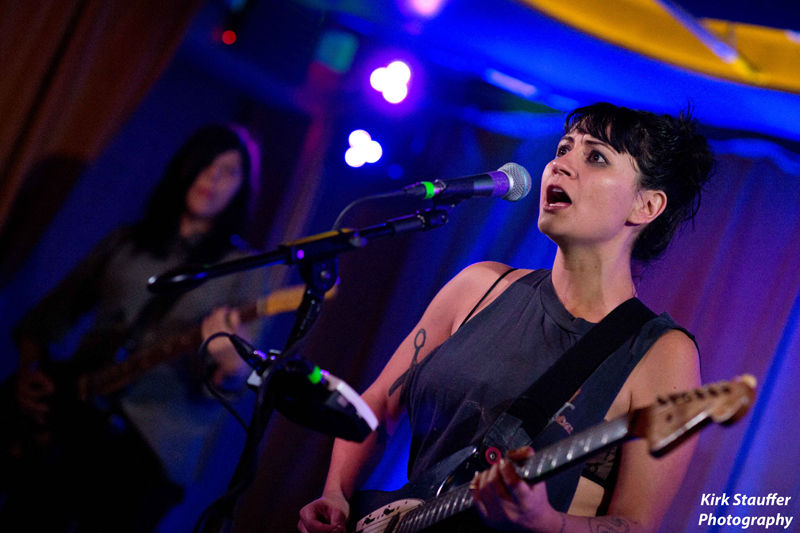 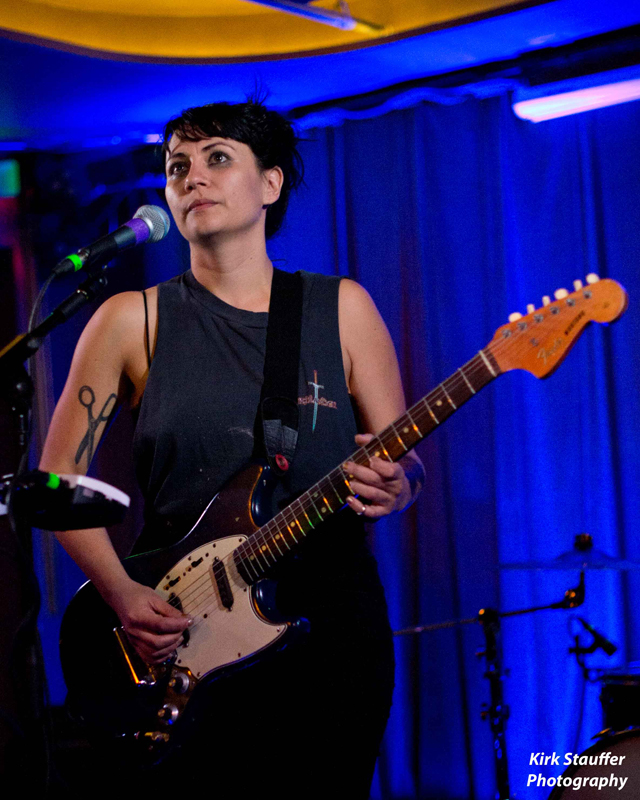 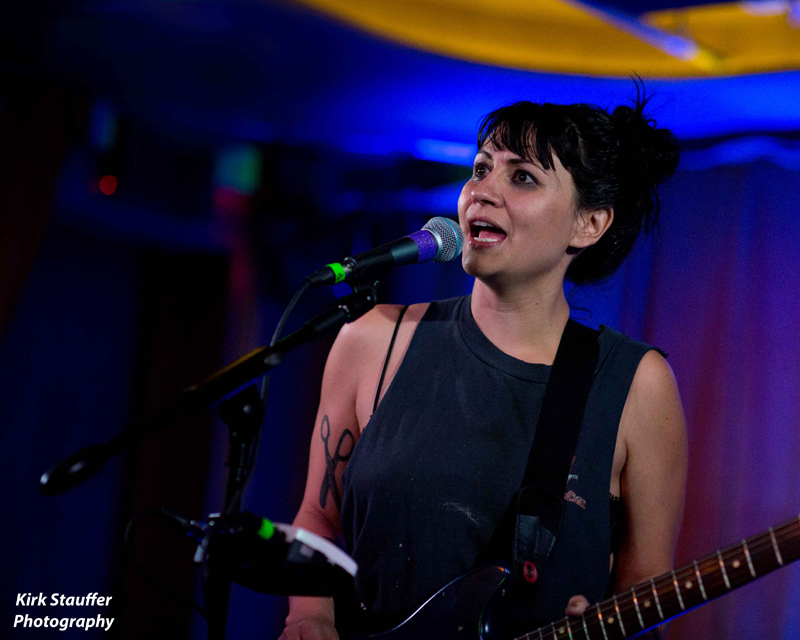 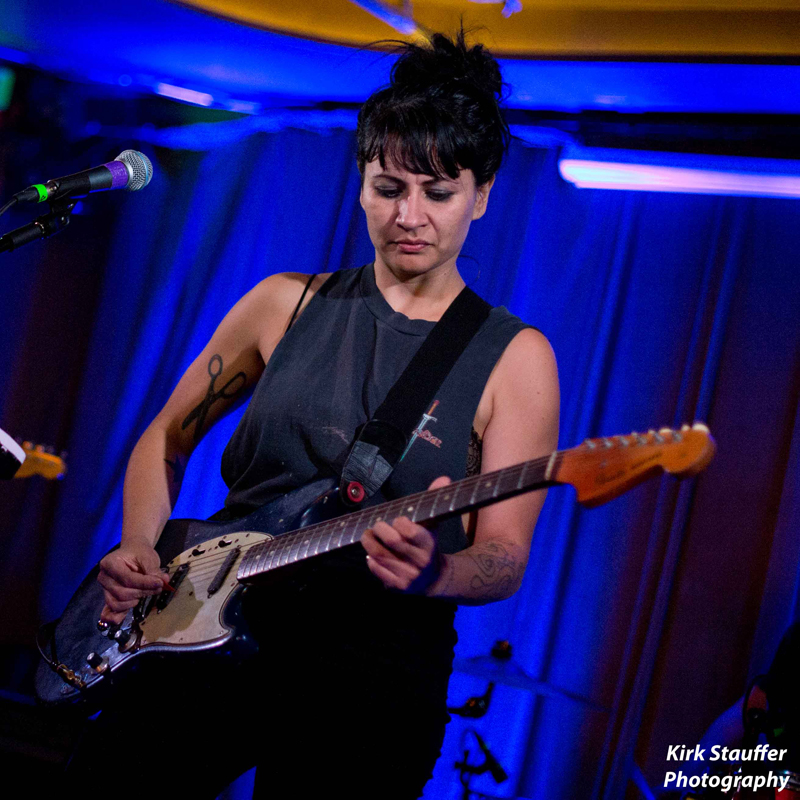 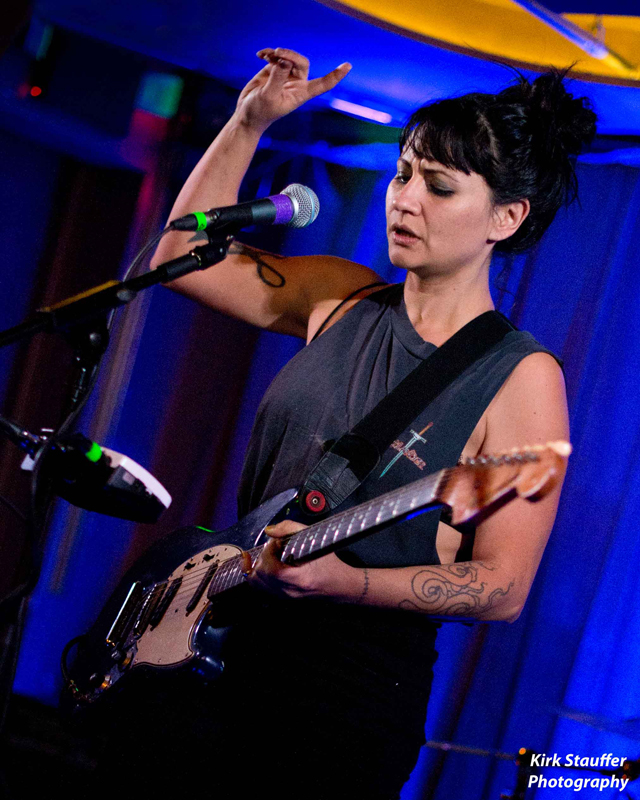 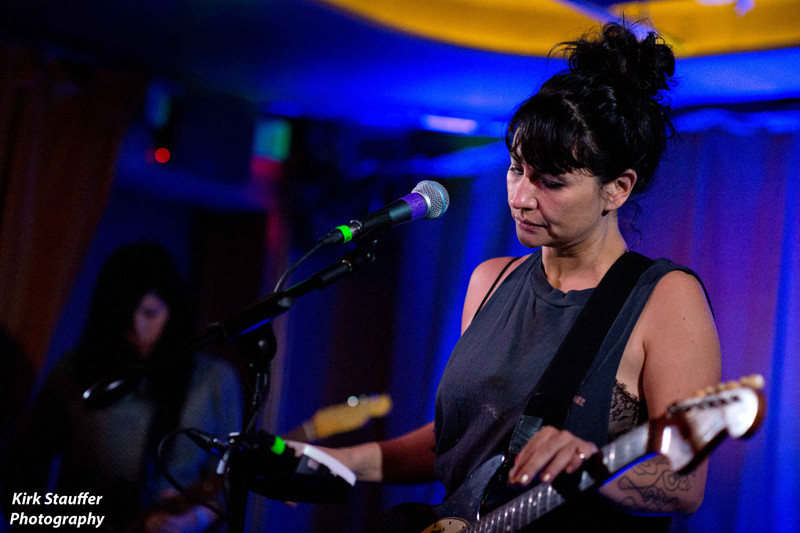 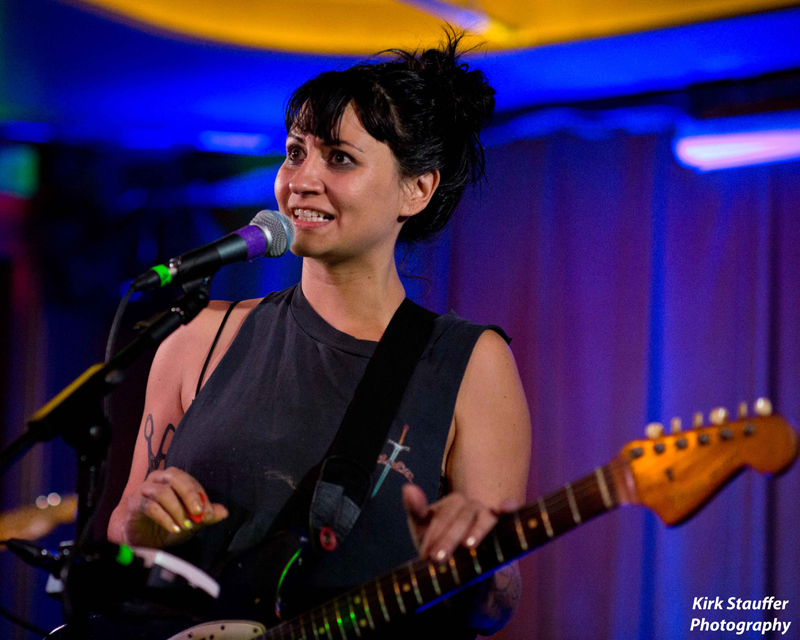 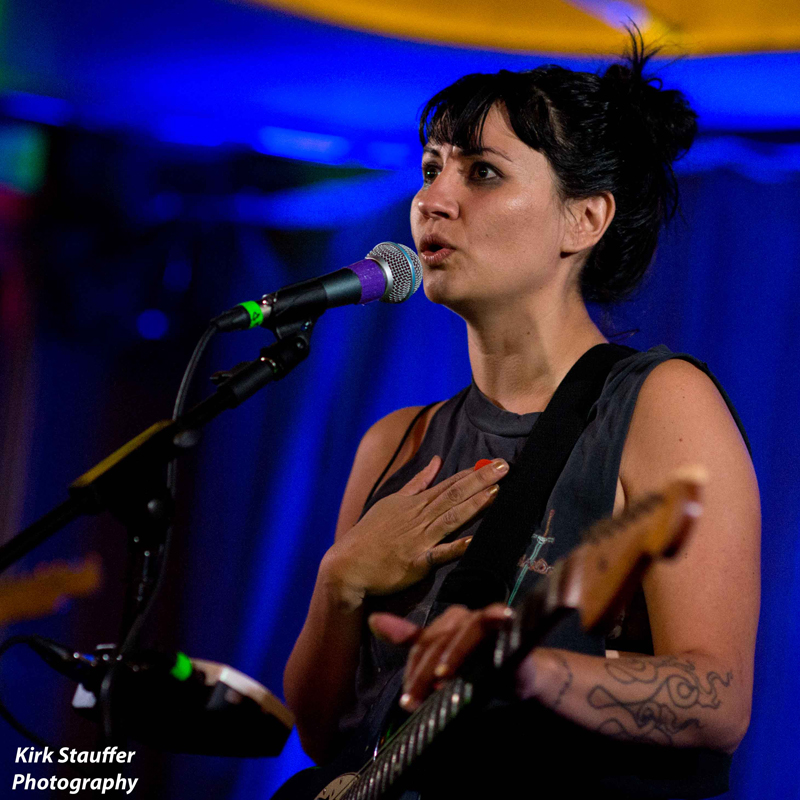 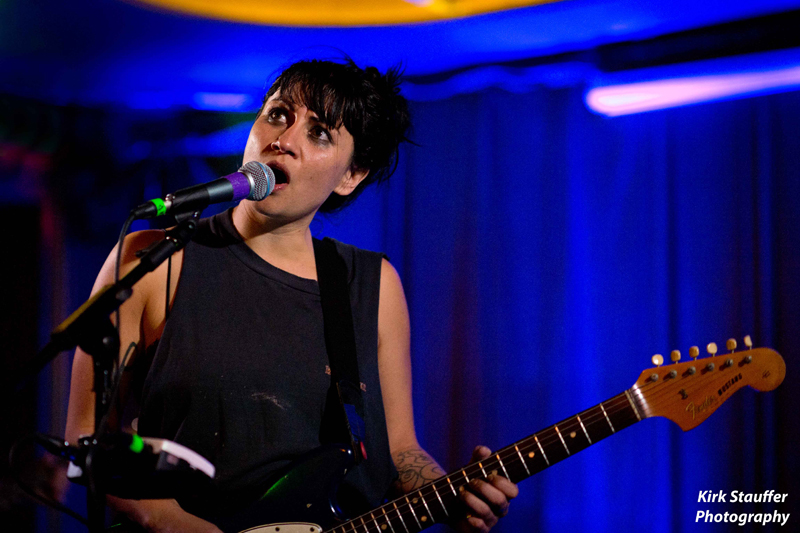 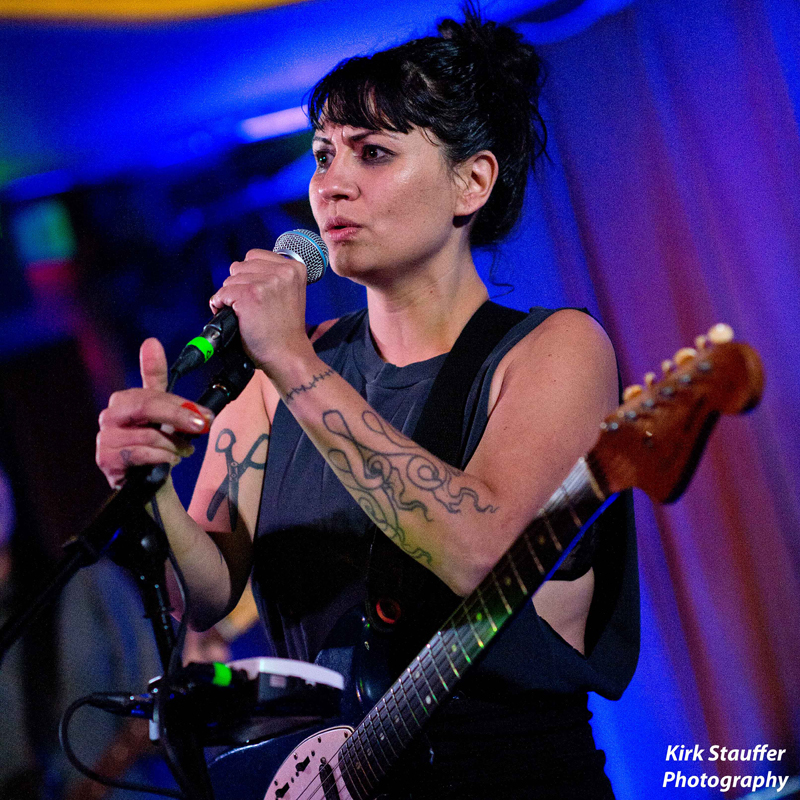 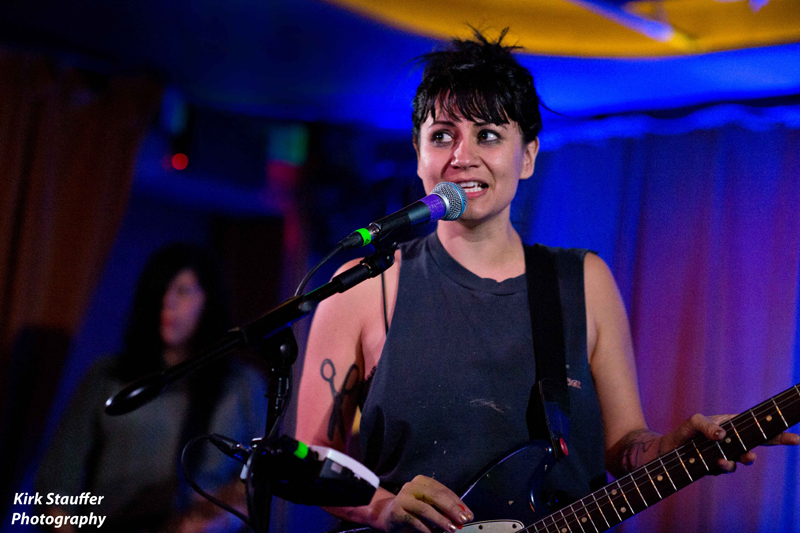 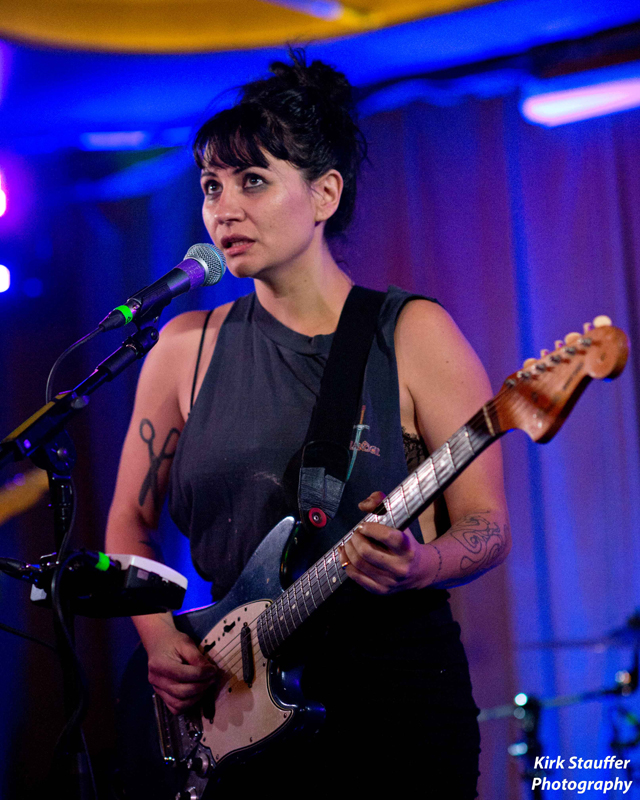 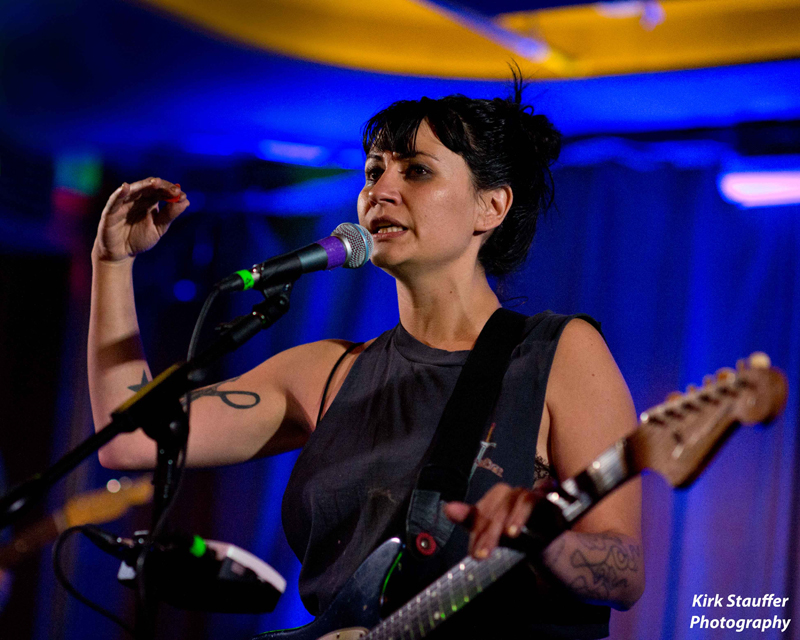 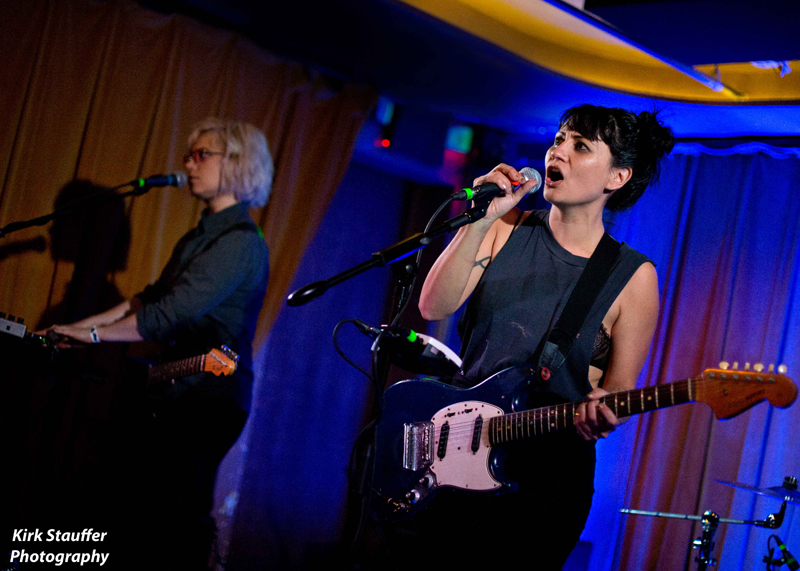 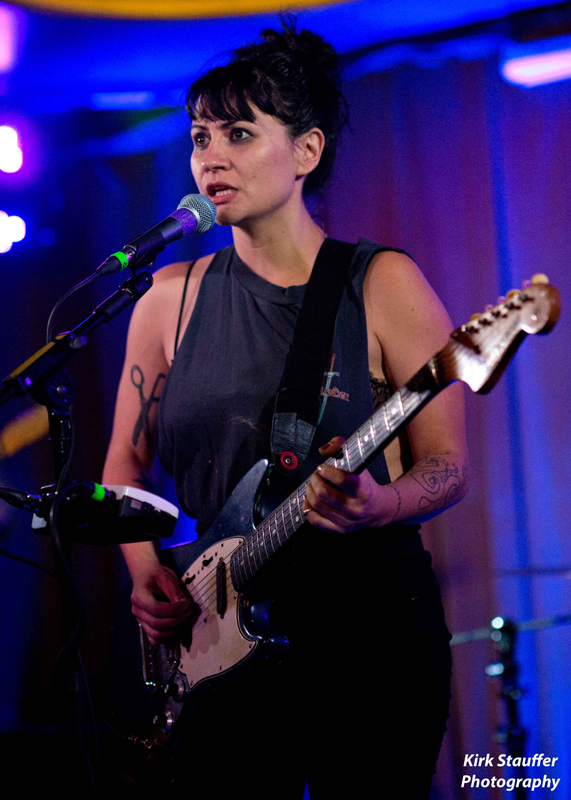 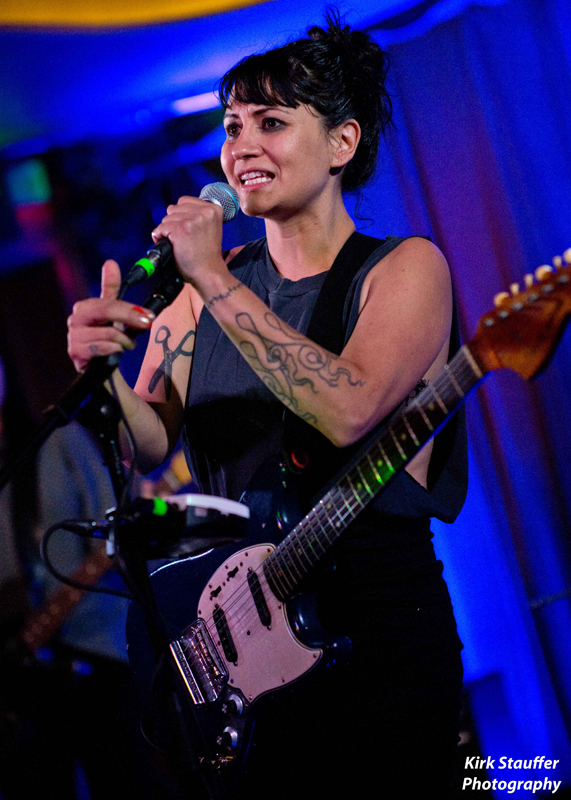