Escondido, a folk rock duo from Nashville, Tennessee, headlined the Tractor in April. Jessica Maros, from Vancouver, Canada, who worked with Band of Horses’ Bill Reynolds in another pairing, KUZIN, and Taylor James, a Mount Vernon, Washington-born touring band member of several bands, including Edward Sharpe and the Magnetic Zeroes, comprise the band. See what great combinations can be made? Escondido returned to Seattle with a September Bumbershoot appearance (we’ll have photos of that show too!), but first, Escondido photos by Tino Tran: 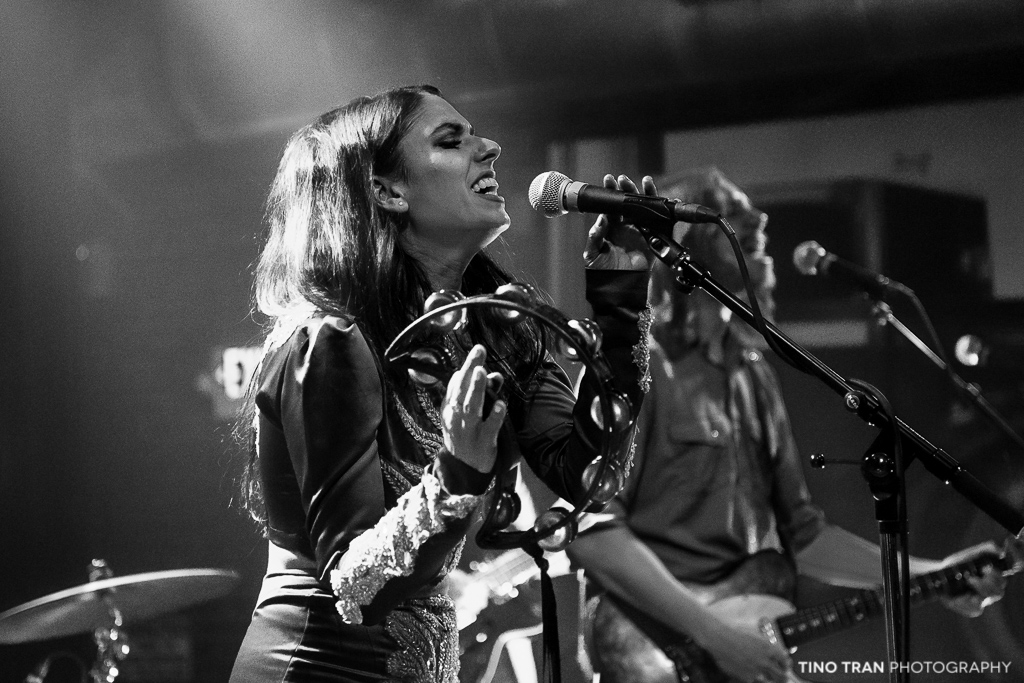 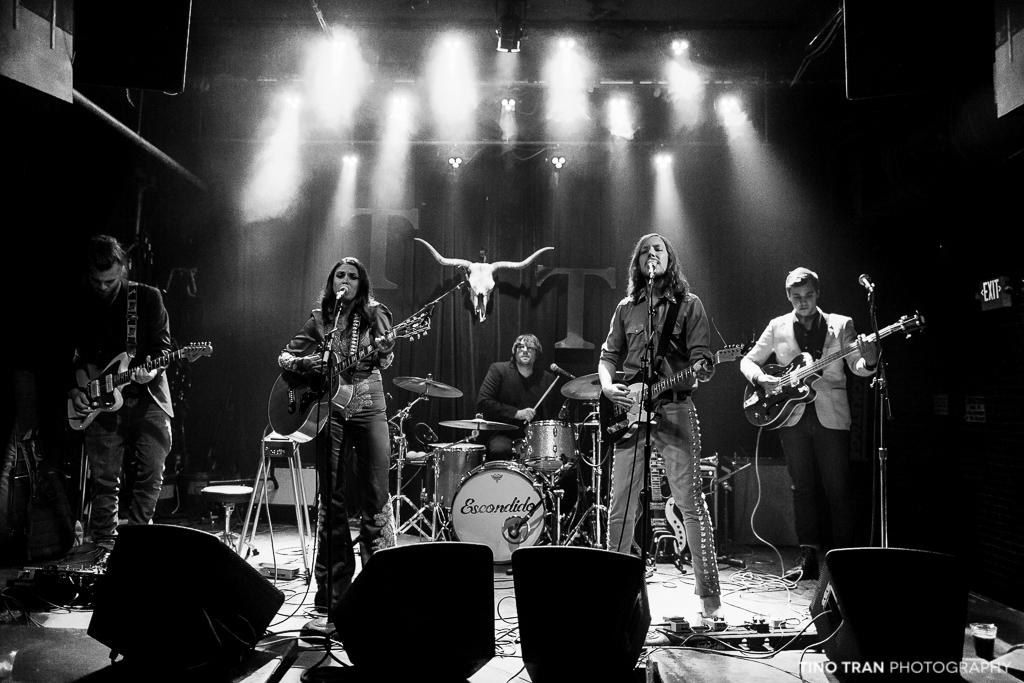 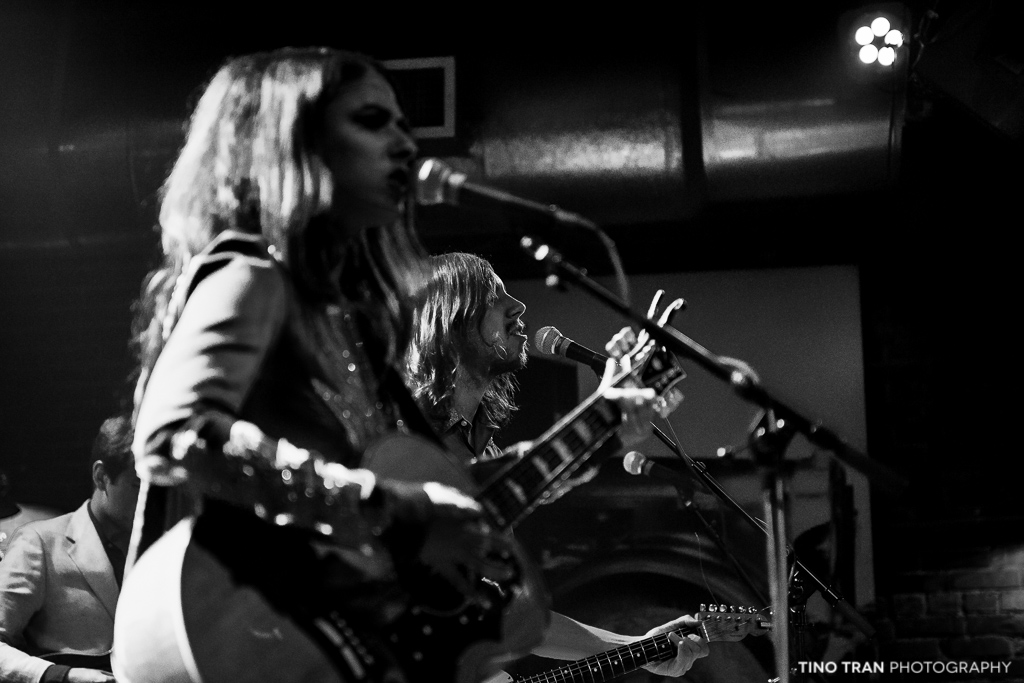 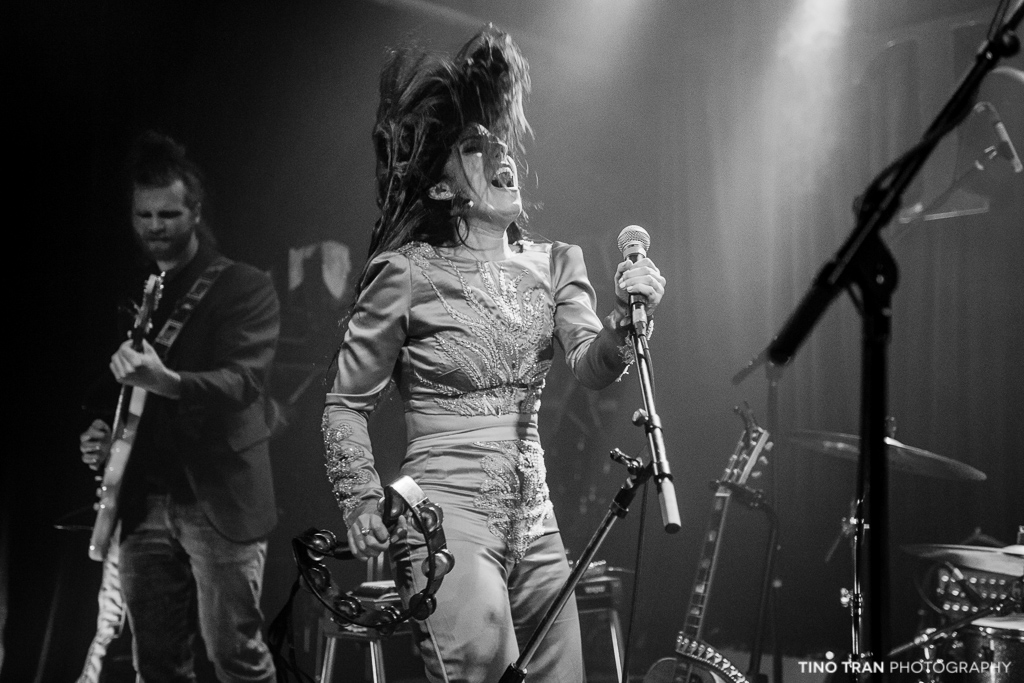 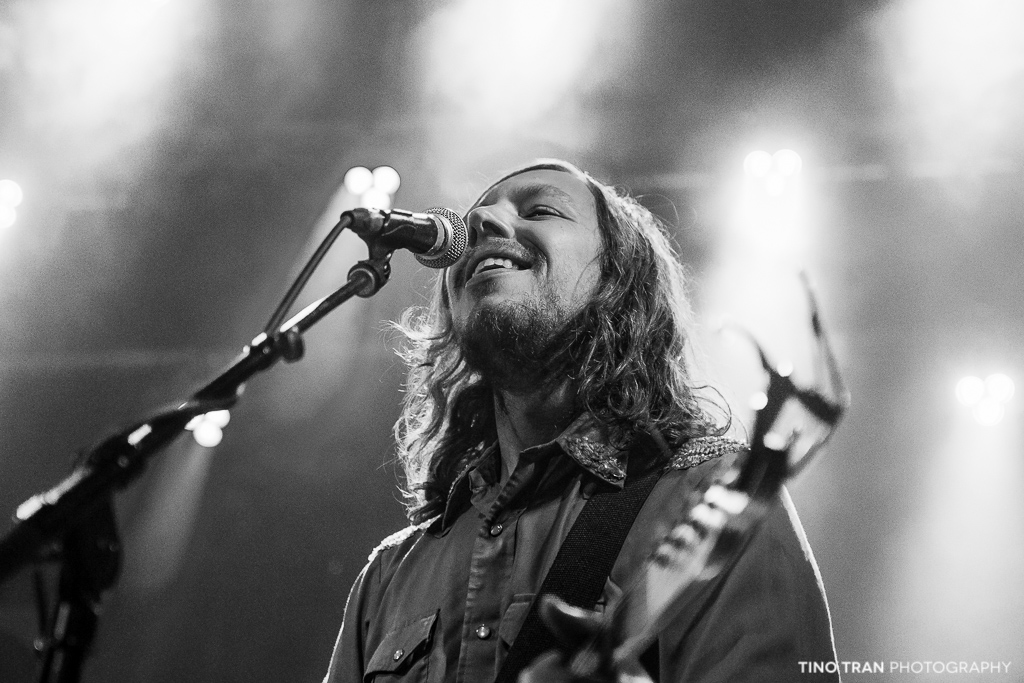 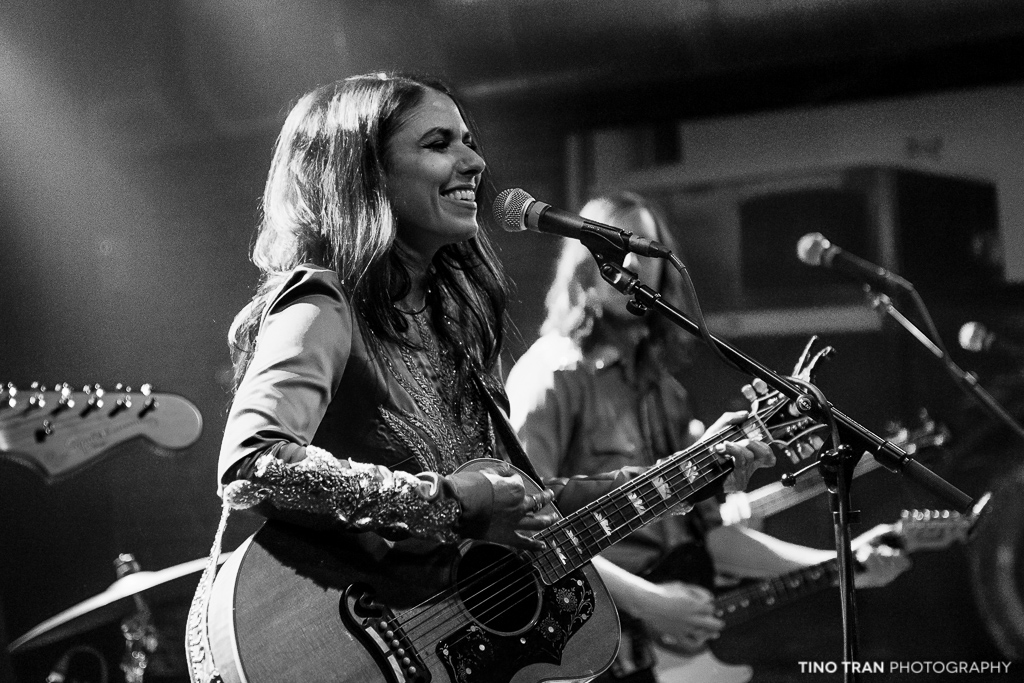 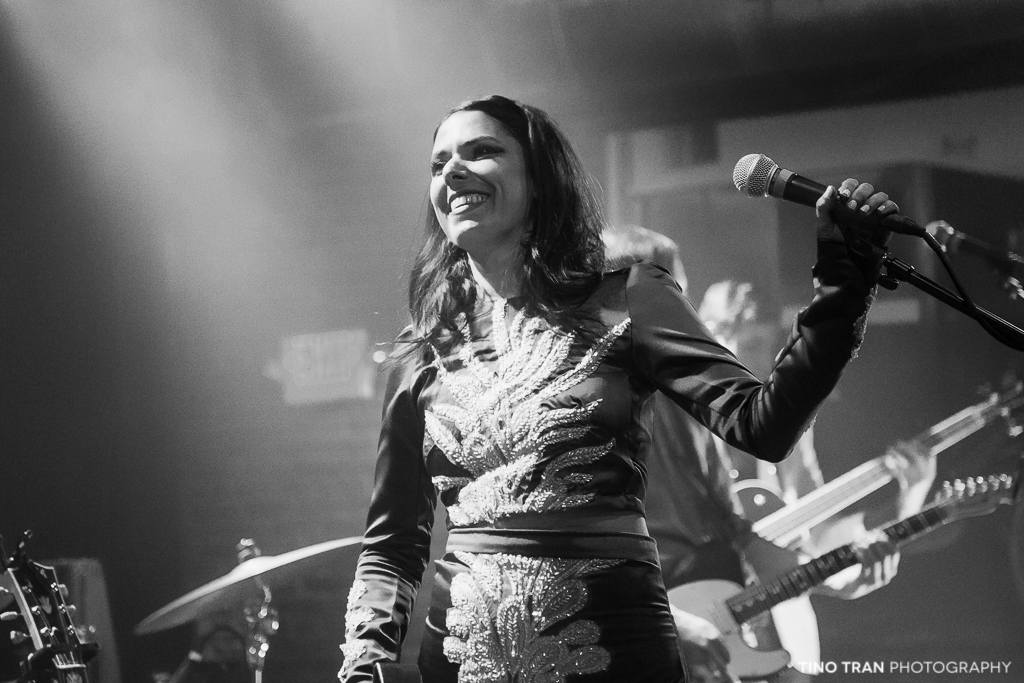