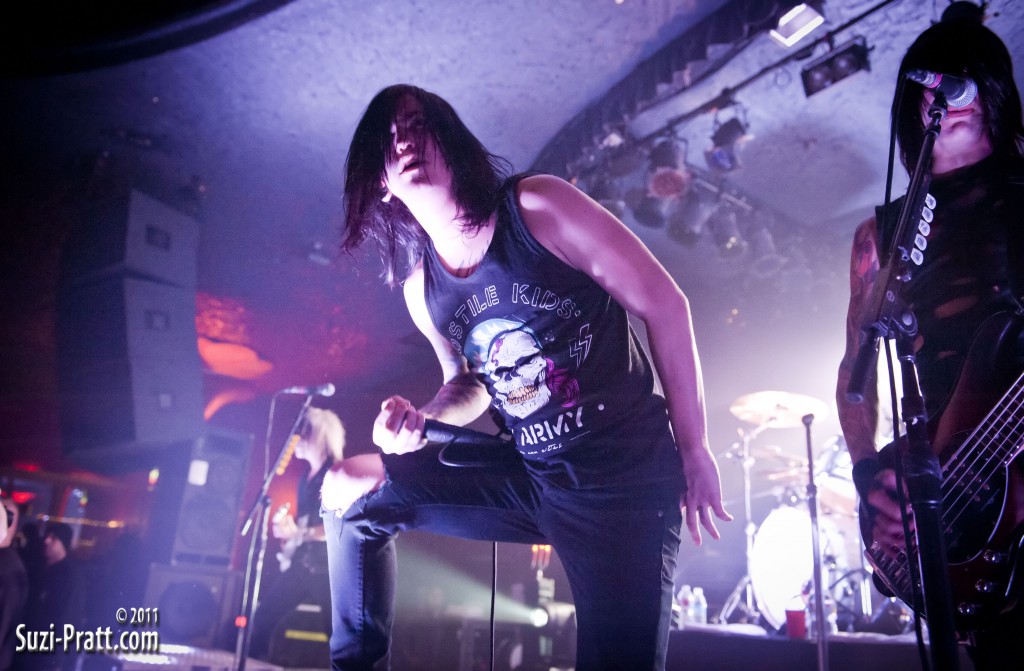 Post-hardcore band Escape the Fate brought their North American tour to Seattle on Thursday night, filling the Showbox at the Market full of fans.  The band’s self-titled third release came out in November 2010, featuring Craig Mabbitt on lead vocals.  Thursday’s show saw a stage full of the band’s special risers and metal staircase wrapping around an elevated drum kit.  The set was lively and energetic, filled with many of the band’s familiar songs that had their fans screaming along.  A handful of bands opened for Escape the Fate, including Alesana and Motionless in White.  Photos from the music-filled evening available below and on Flickr. 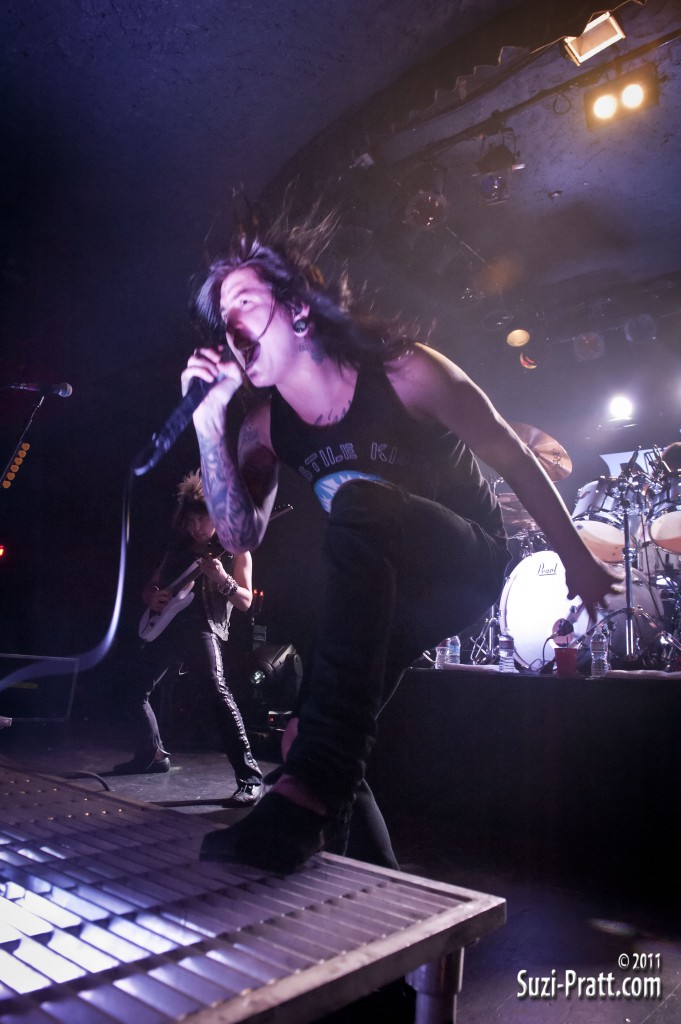 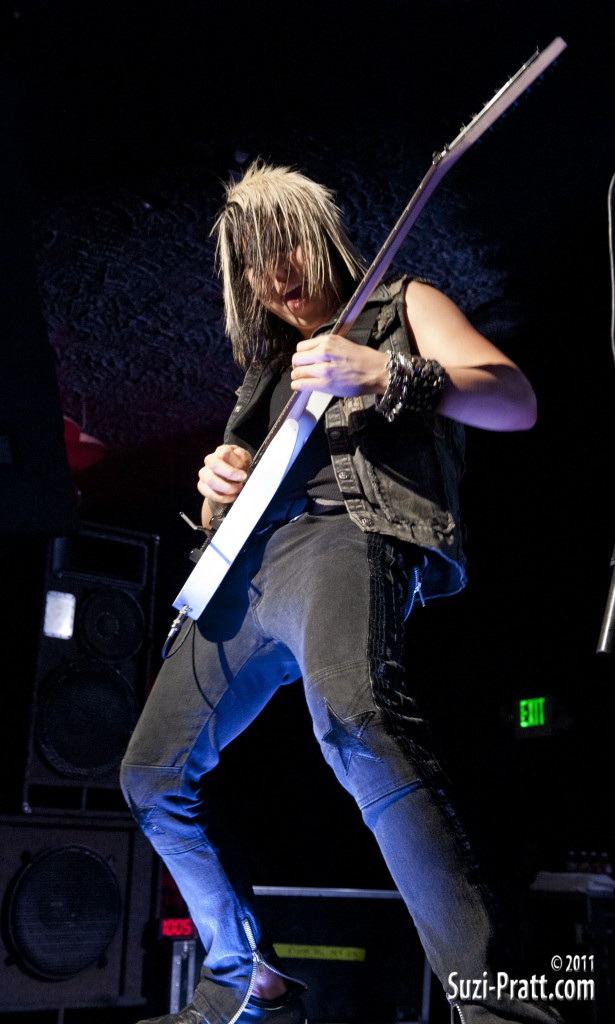 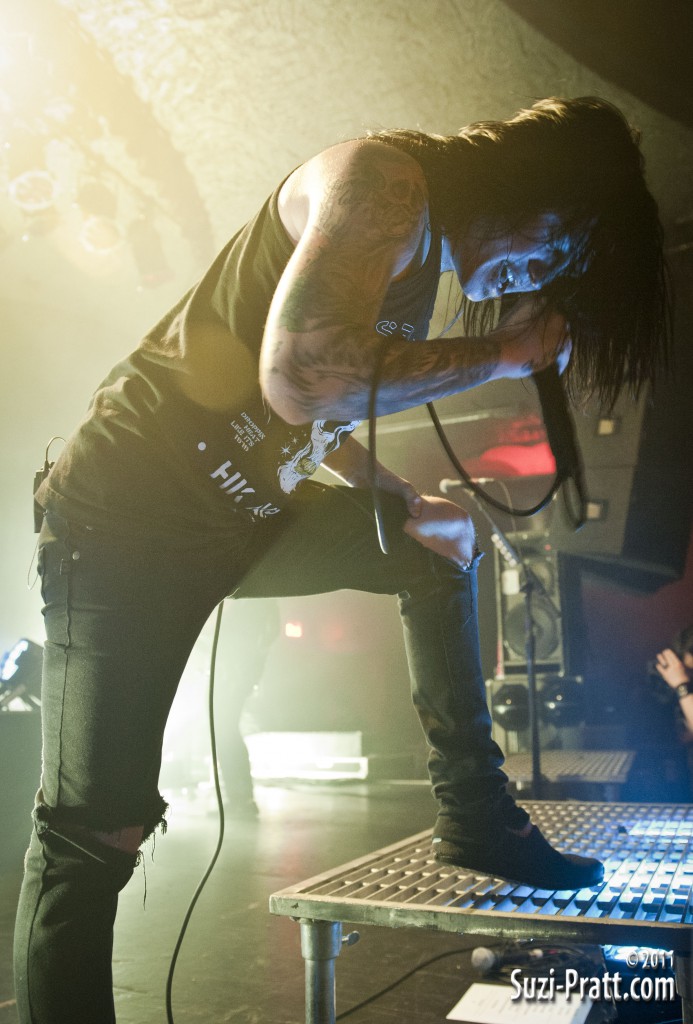 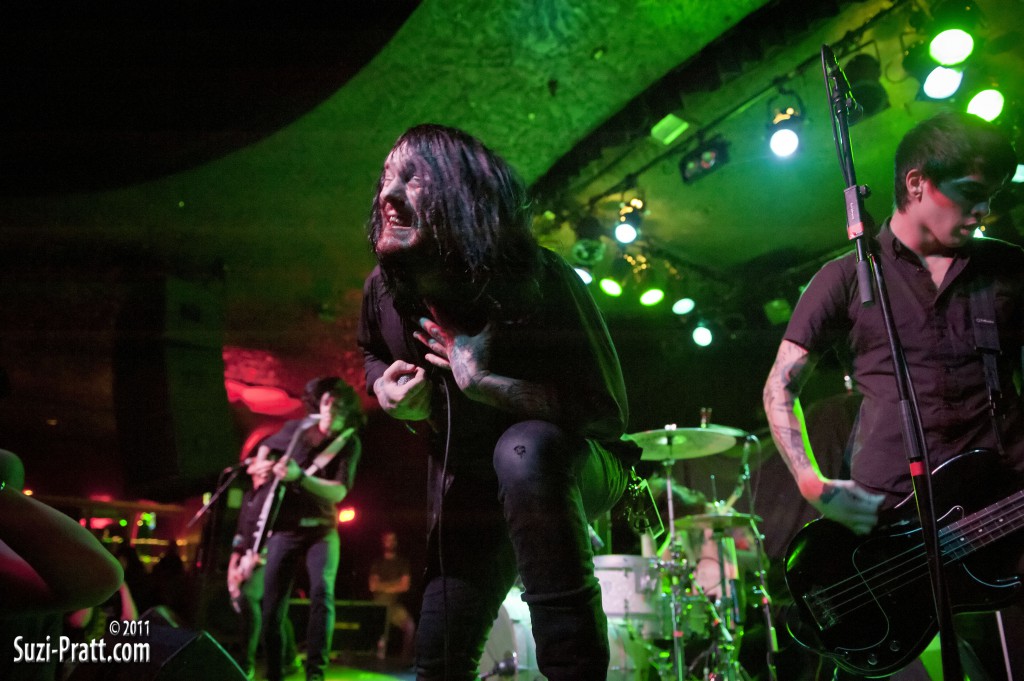 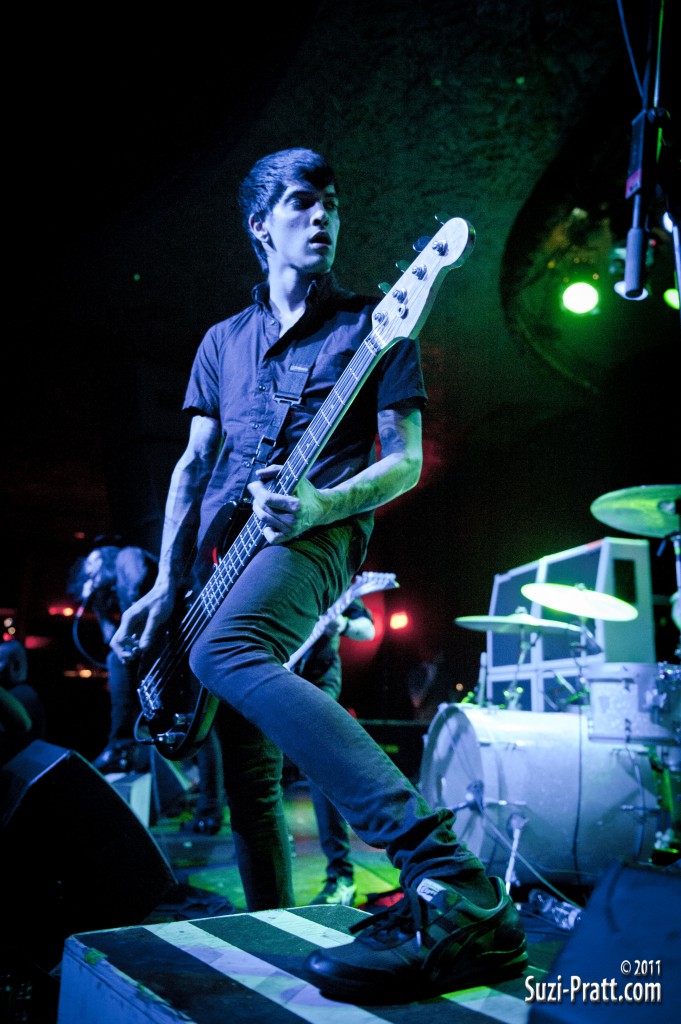 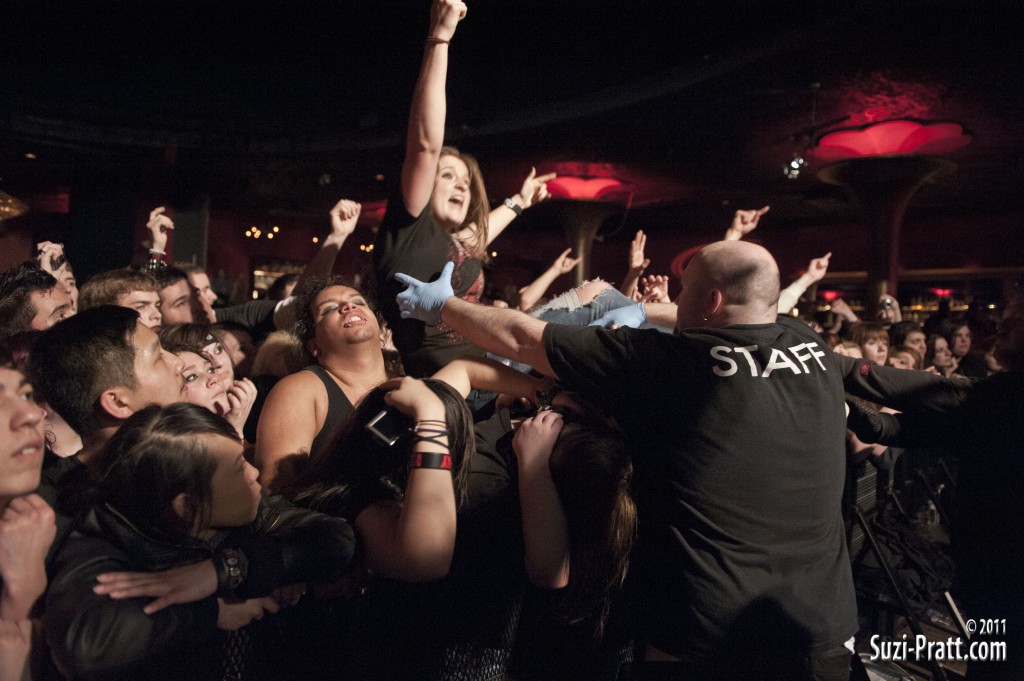 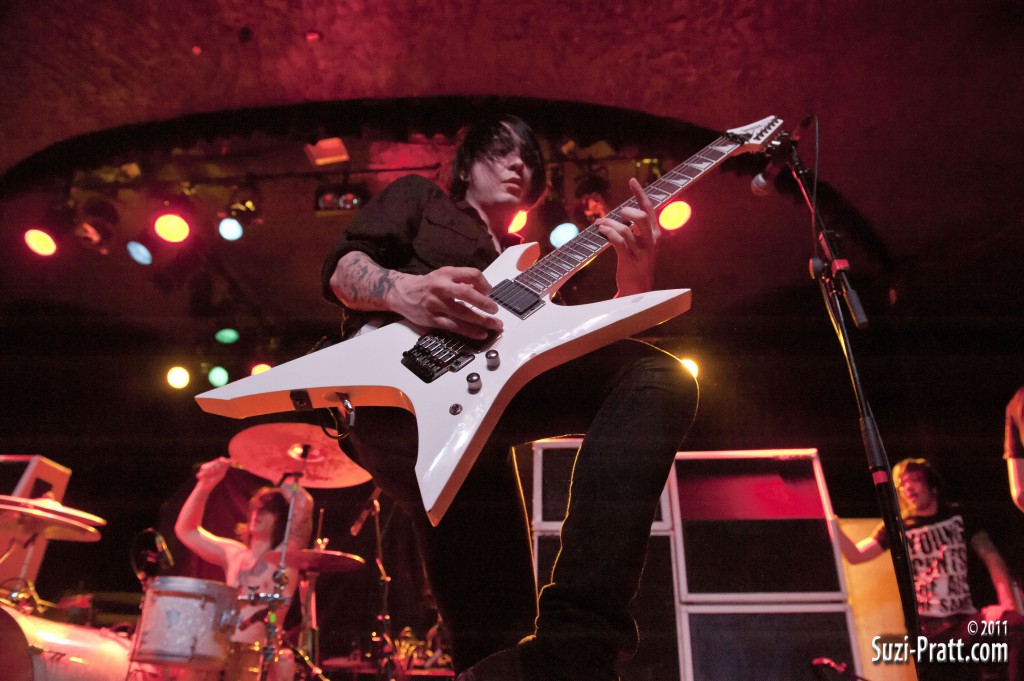 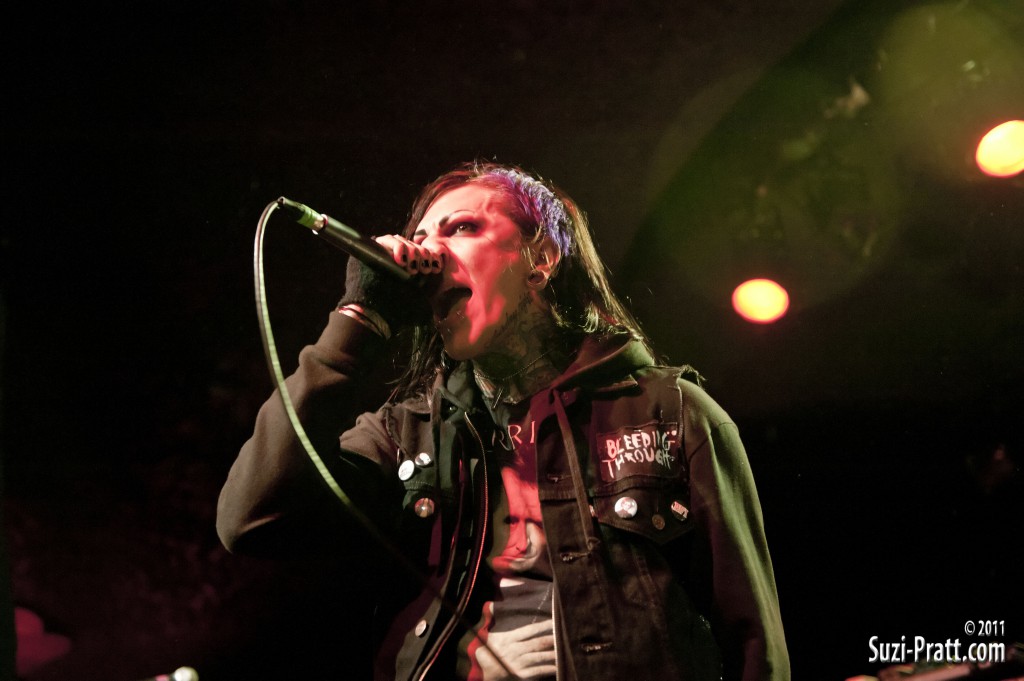 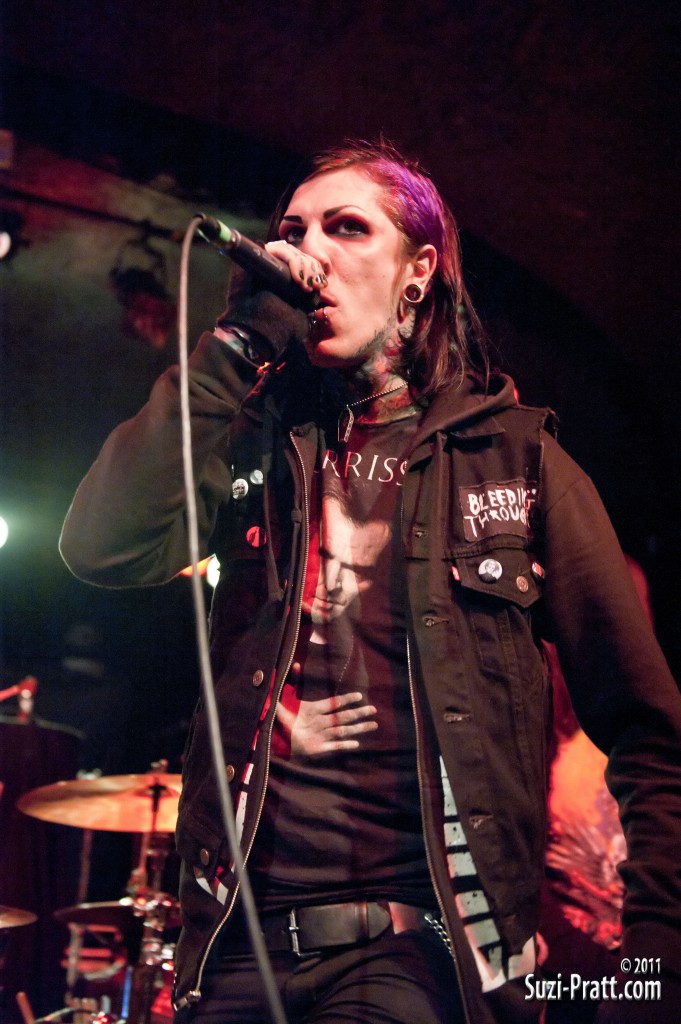