The 2011 Emerald City Comicon went down this past weekend at the Washington State Convention Center in Seattle, spanning three days from Friday afternoon to midday Sunday.  People from Seattle and beyond flooded the Convention Center, with handfuls decked out in colorful costumes and many more wielding cameras, eager to have their photos taken with the superheroes, villains, and other miscellaneous characters running around. It was a visual paradise for both photographers and fans.

The main hall was packed full of comic book artists and vendors, while other conference rooms held discussion panels with folks from DC Comics, Marvel,and Webcomics, to name a few.  The larger conference room was packed to the brim for bigger celebrity panels with actors from Fringe, The Guild, Star Trek: Next Generation and Buffy the Vampire Slayer, among others.  On Saturday, one of the biggest draws was an hour-long discussion led by William Shatner, who opened himself up to a long Q&A with the audience, accompanied by his own colorful commentary.

View a few standout photos from ECCC 2011 below, with many more on Flickr. 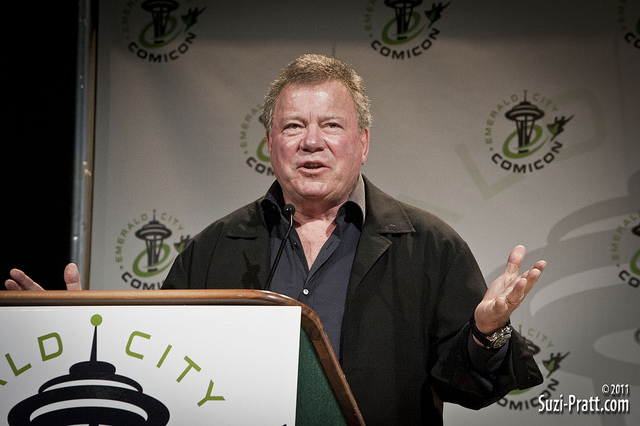 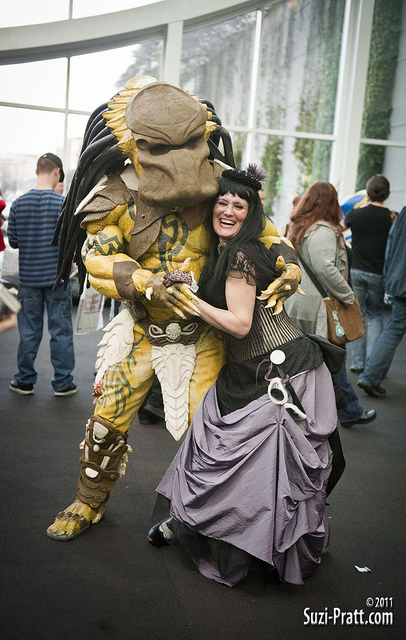 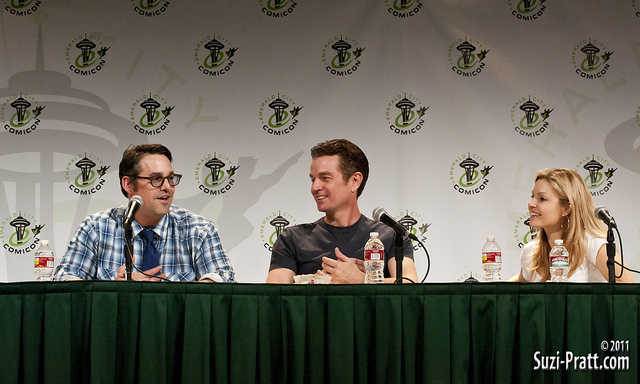 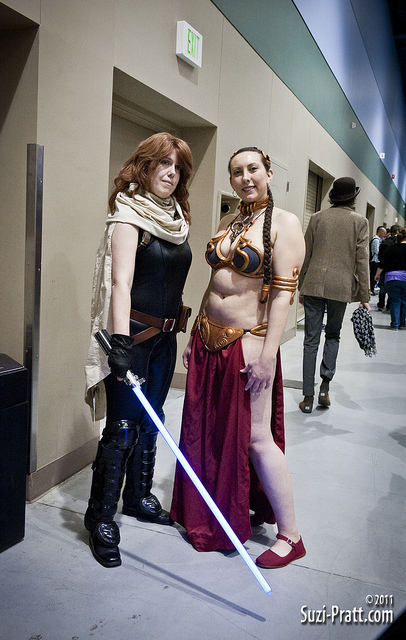 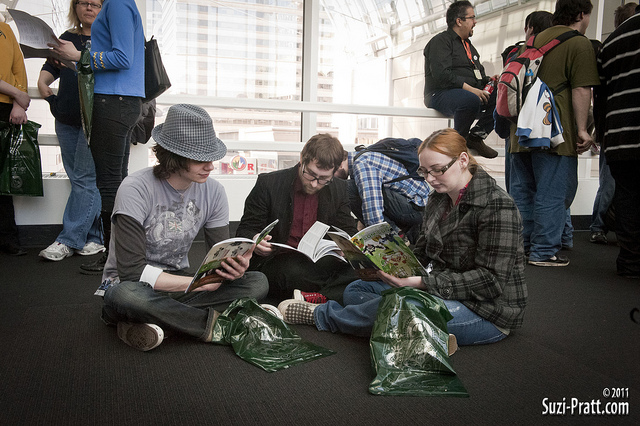 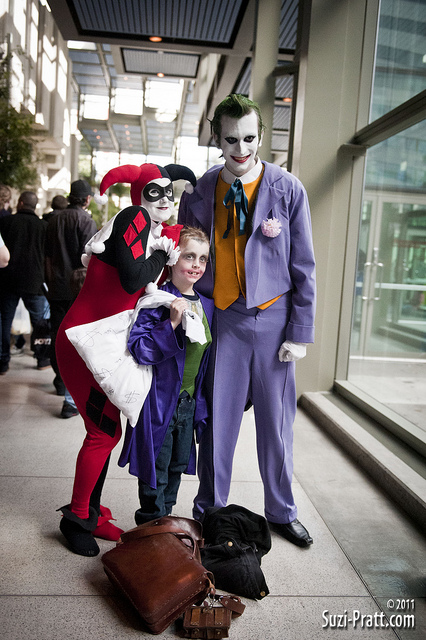 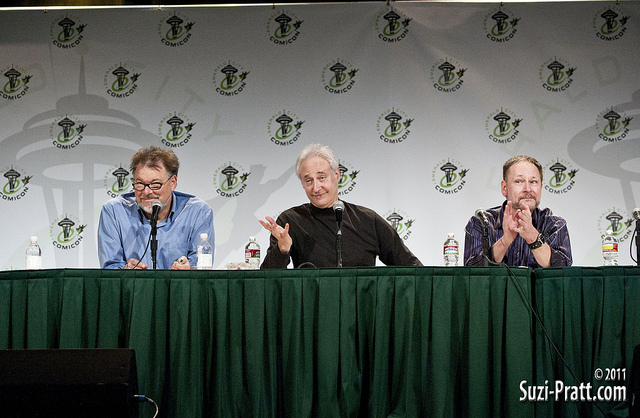 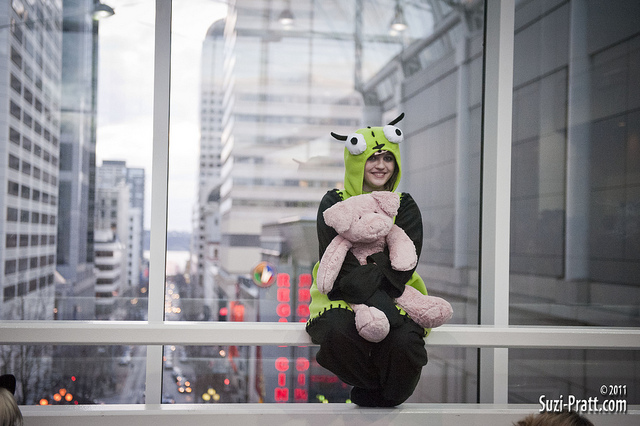