San Diego-based Elise Trouw brought her one woman band to the Royal Room in the Columbia City neighborhood in south Seattle. Drums, bass, guitar and piano – she played them all, accompanied by prerecorded music and looping. Her stop in Seattle was midway through her five city west coast tour (her first!). Earlier this year, Trouw released her debut album, Unraveling, on her own Goober Records label. Given the enthusiastic response from the audience, expect Trouw to be on tour again next year with a stop in Seattle. 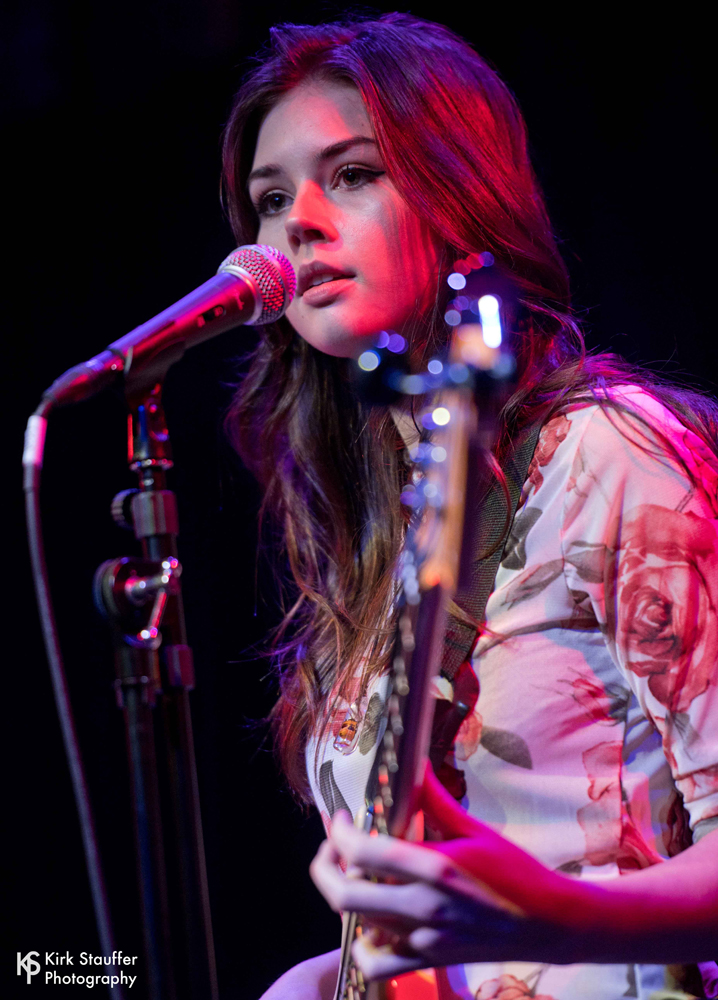 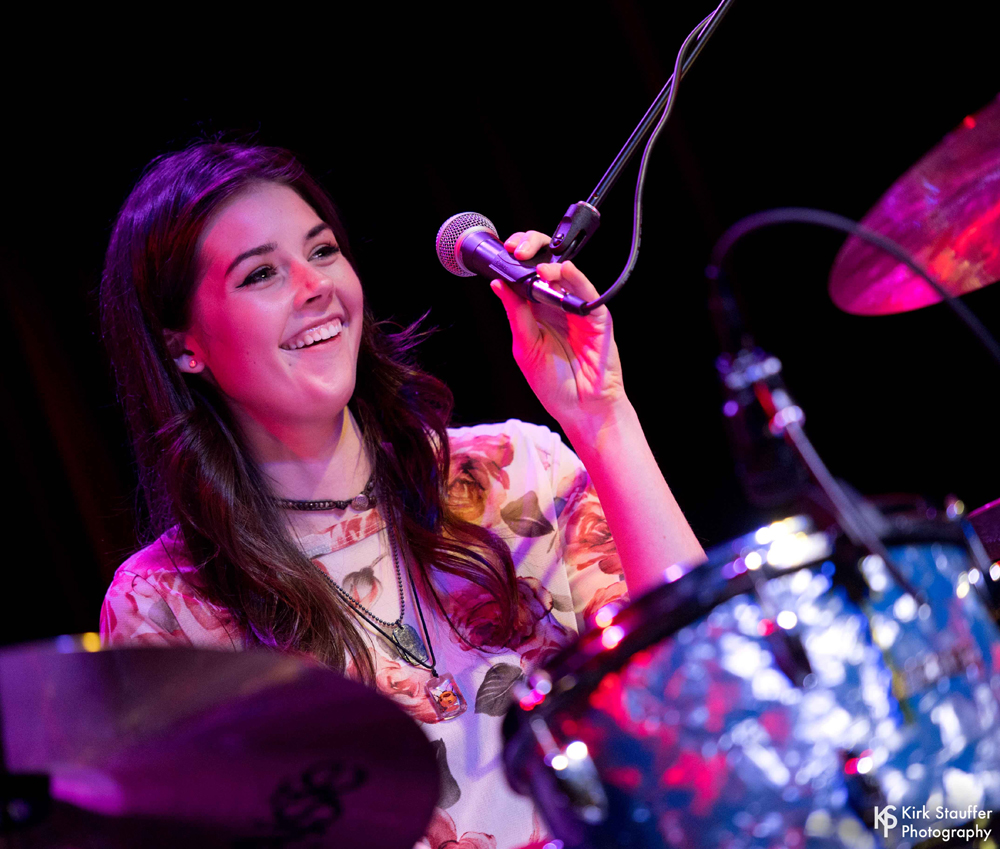 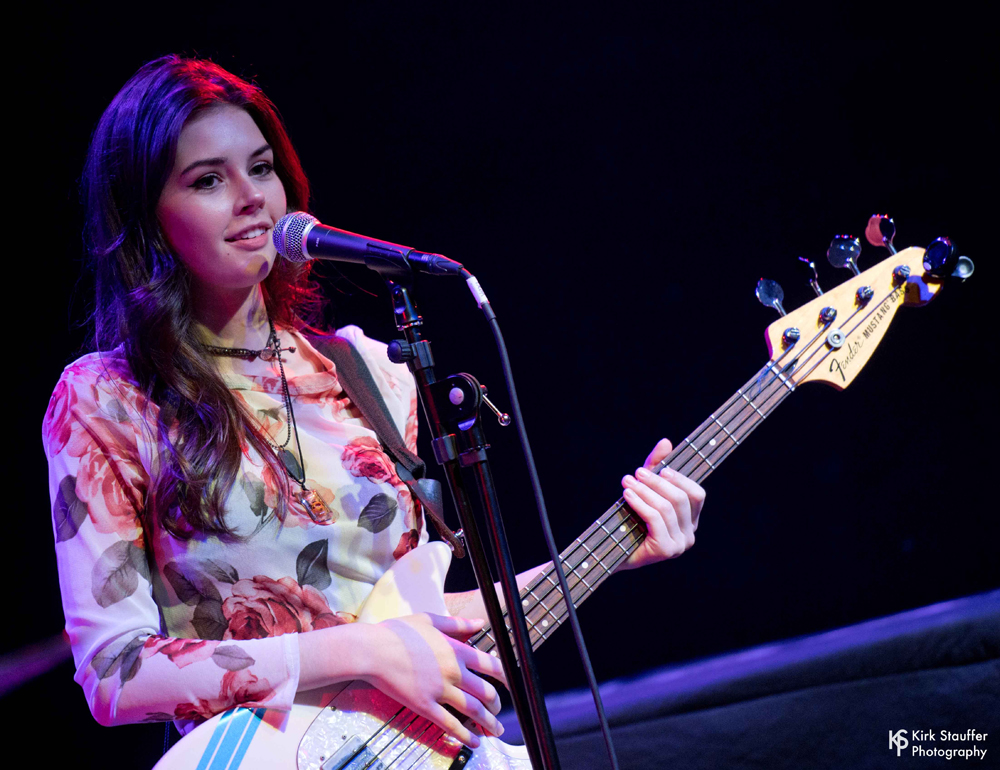 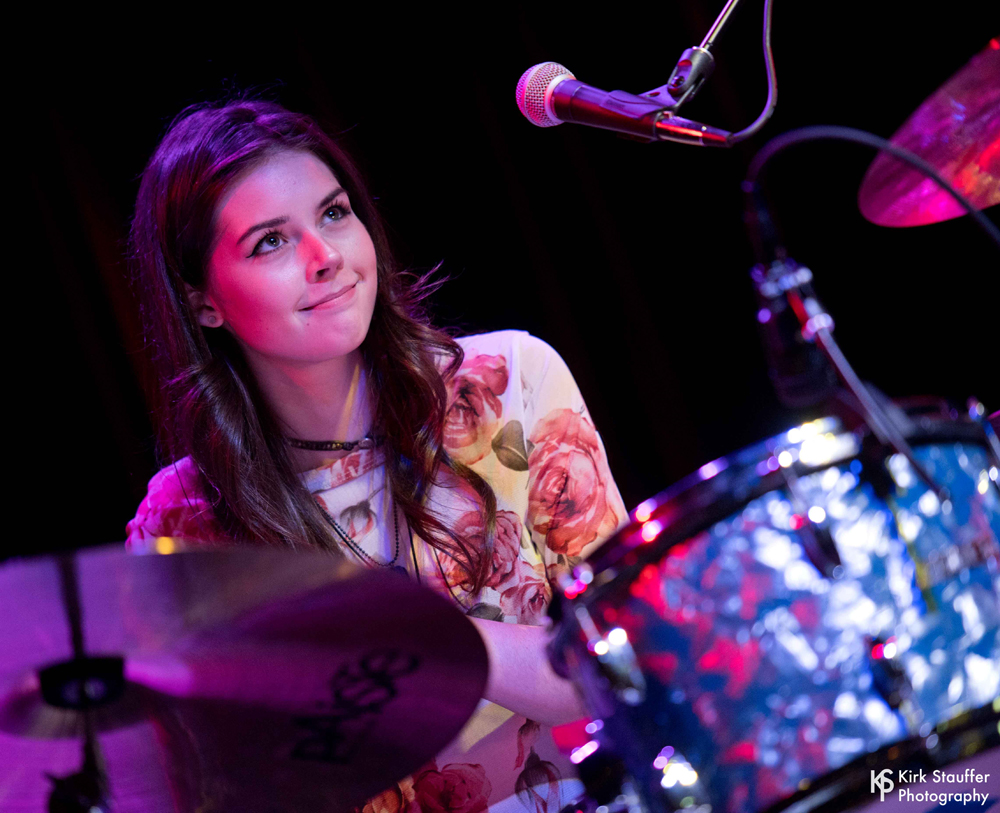 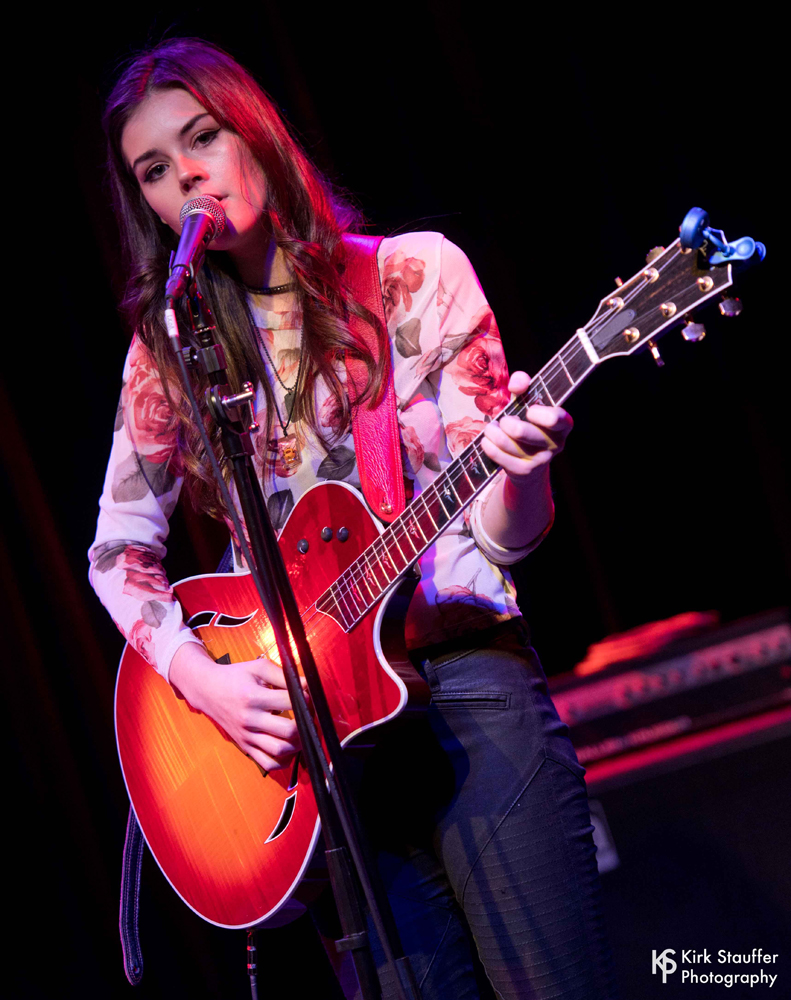 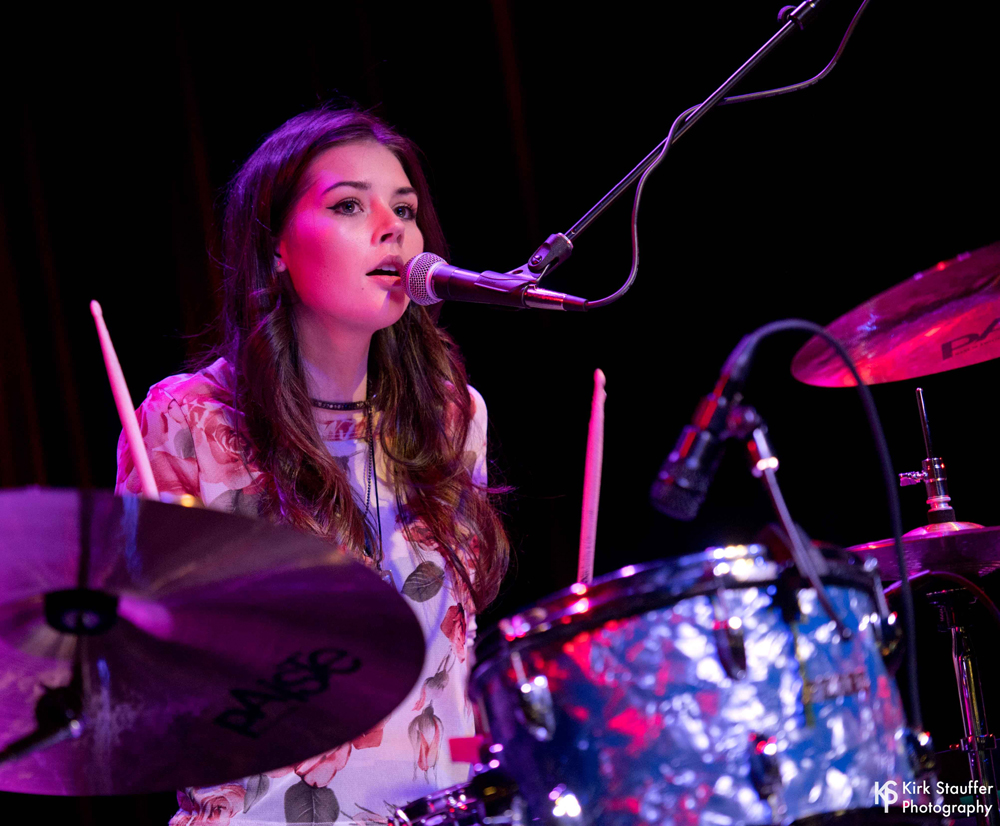 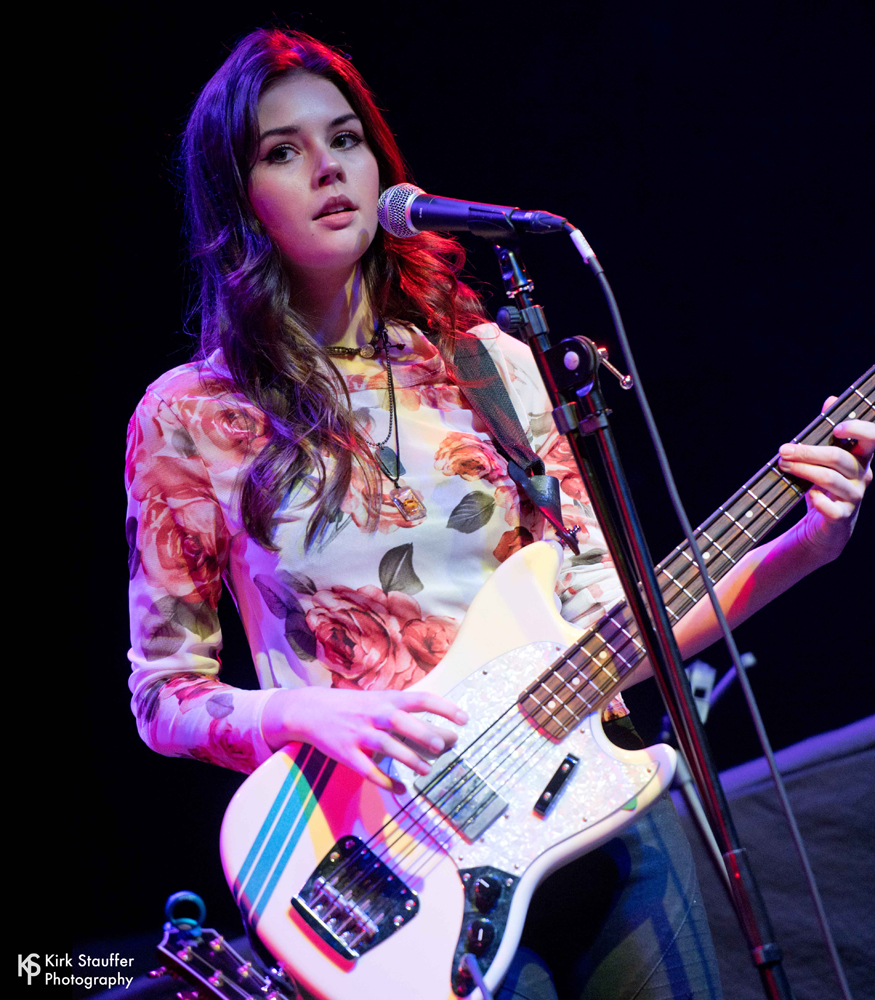 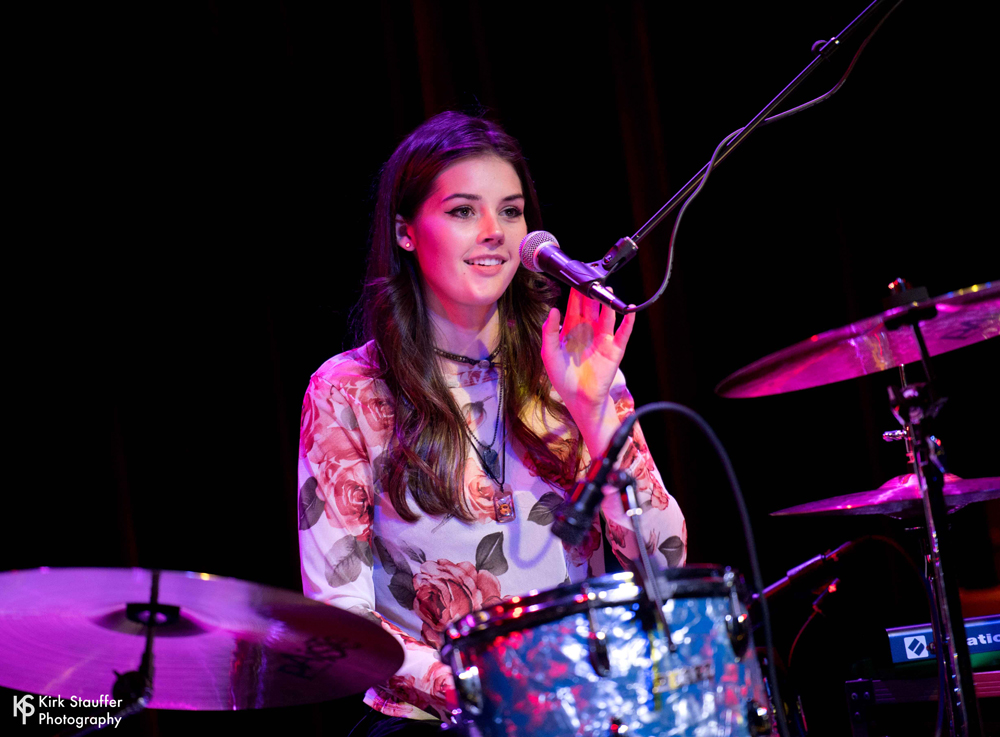 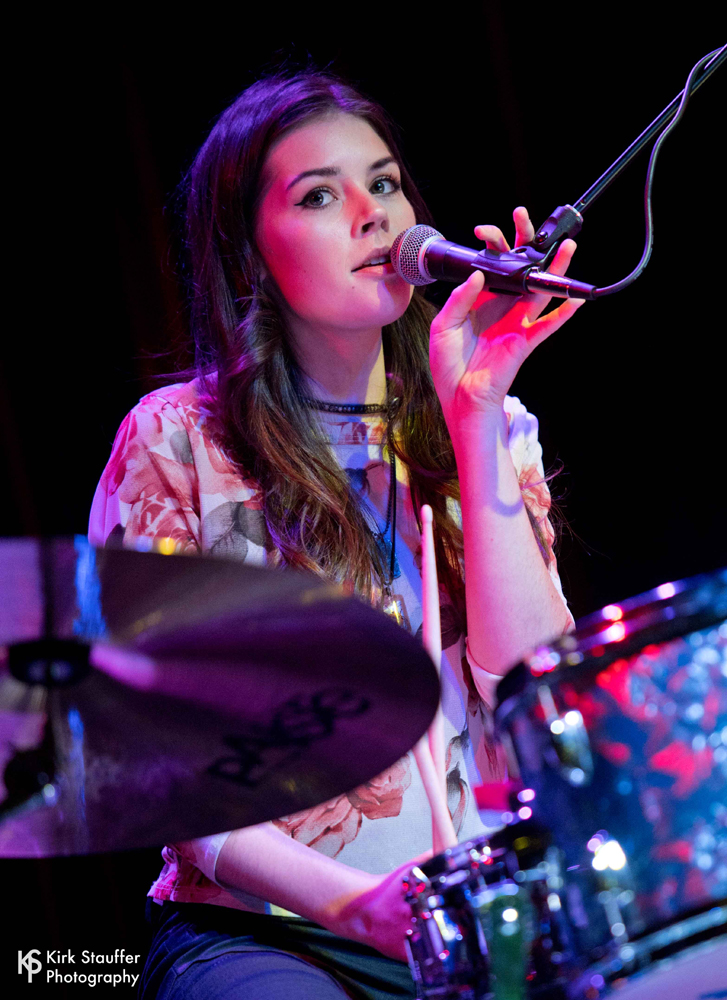 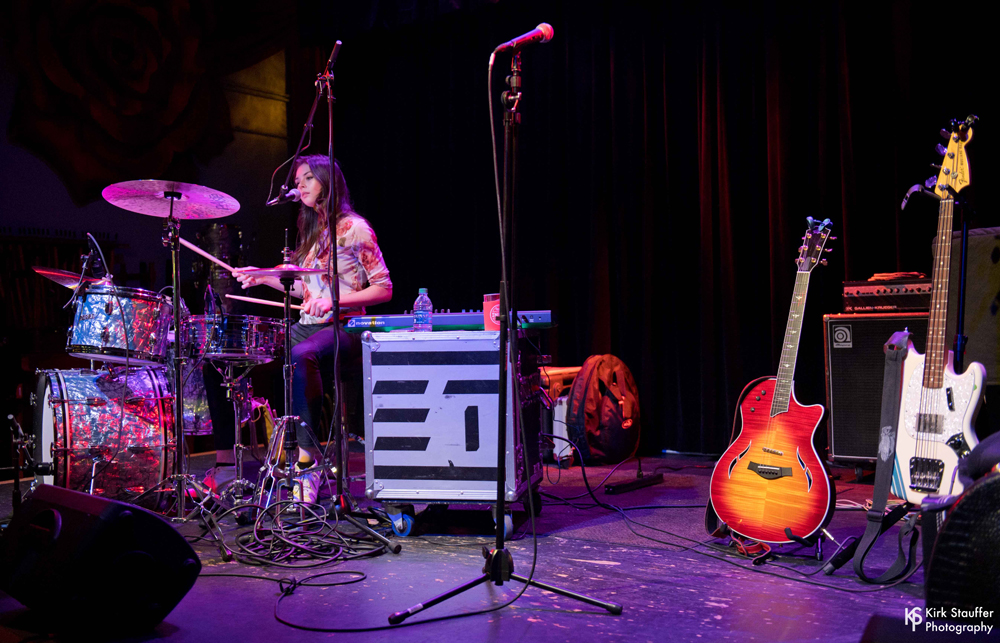 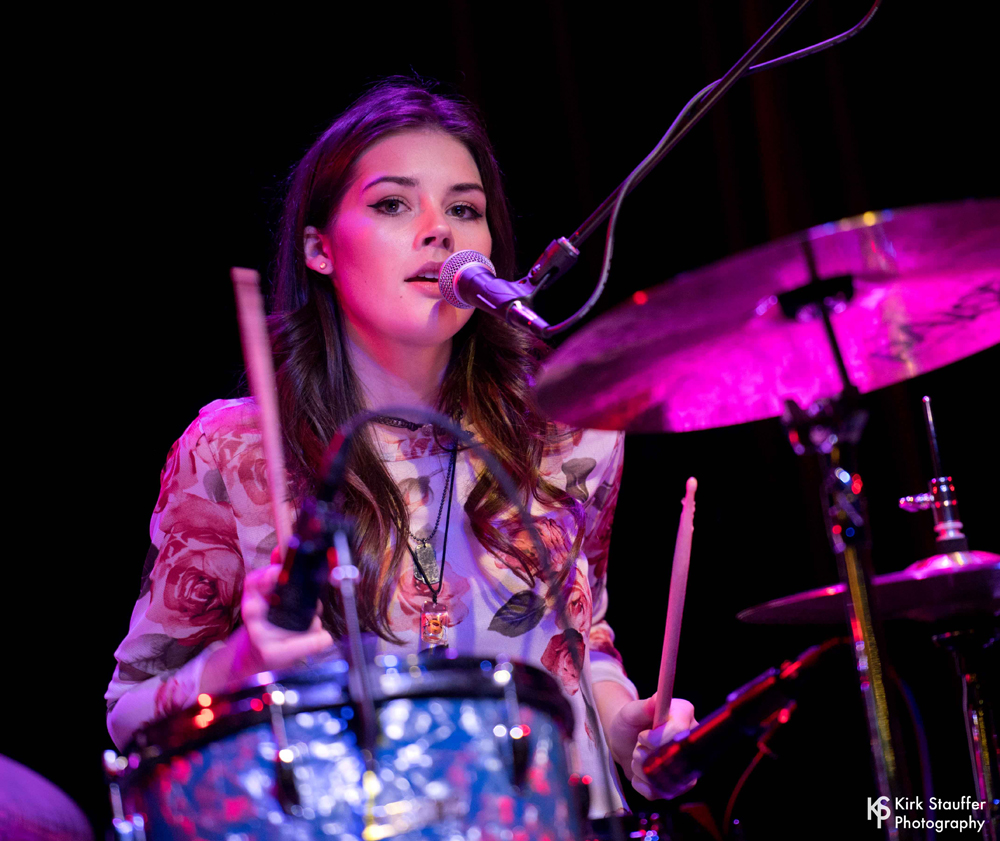 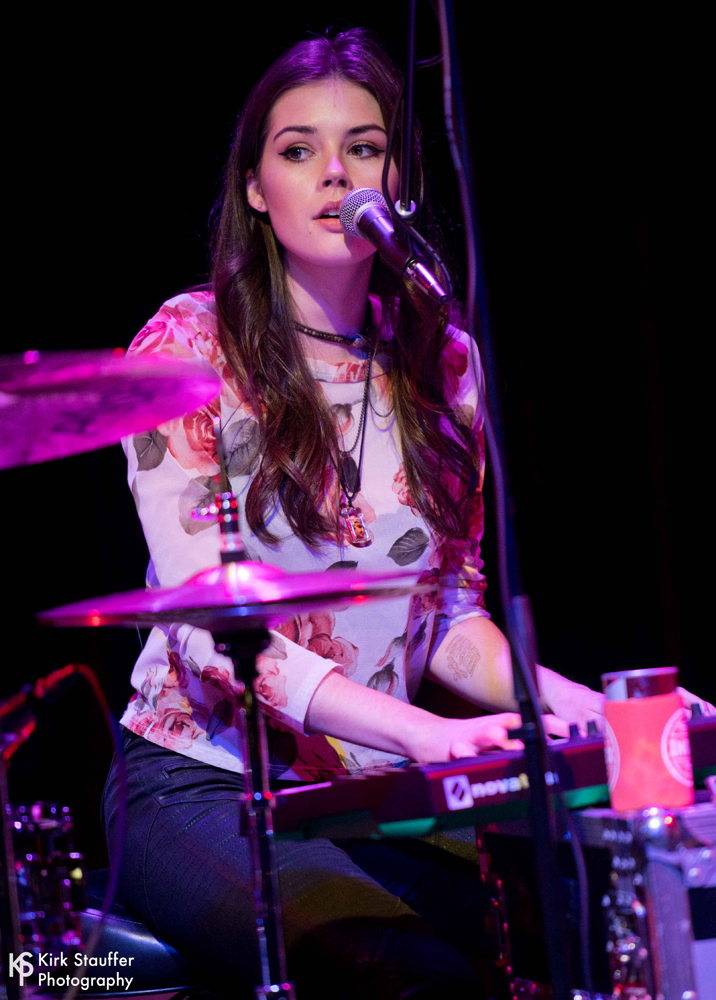 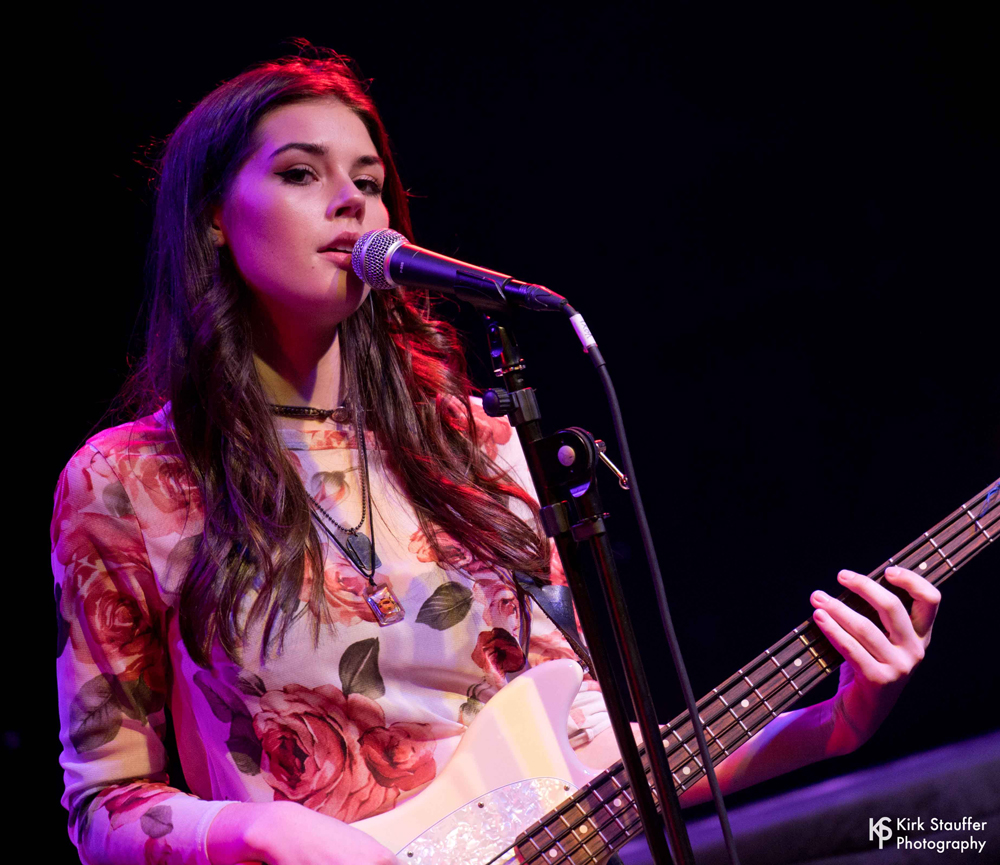 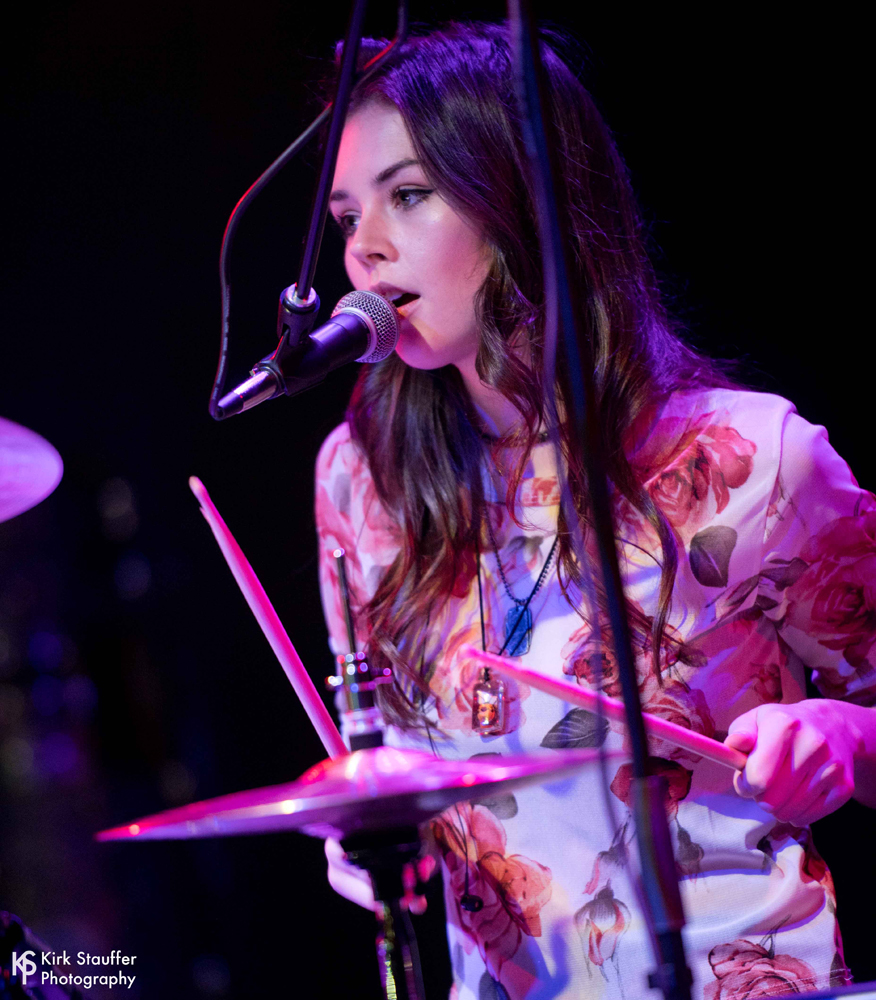 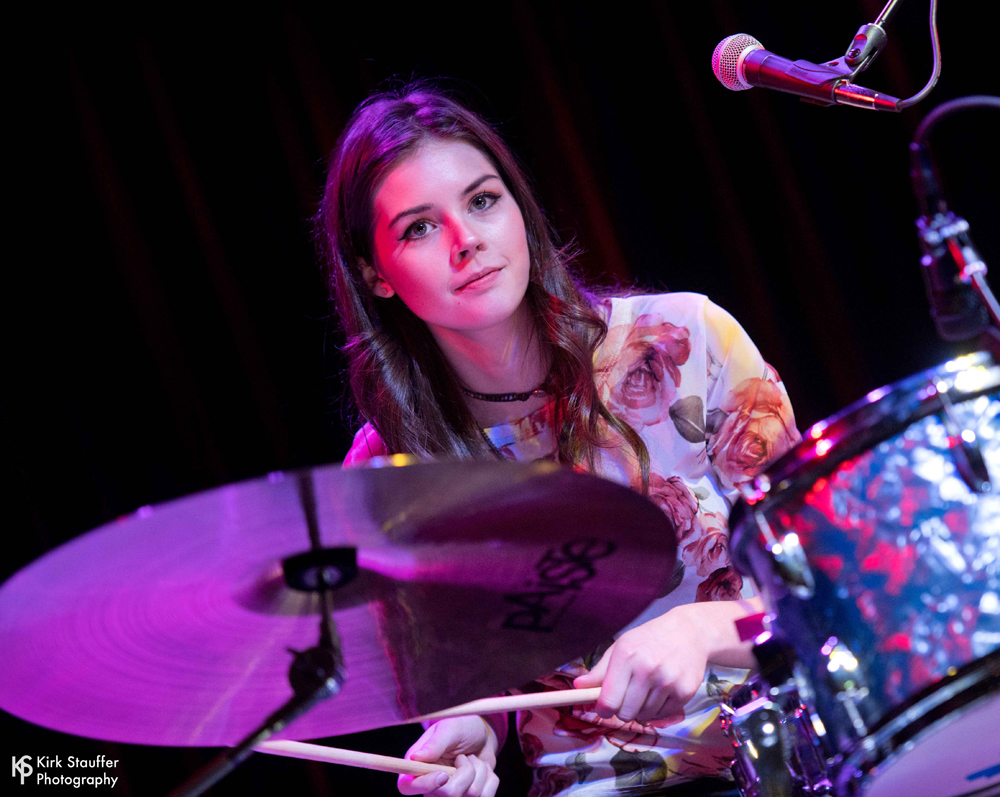 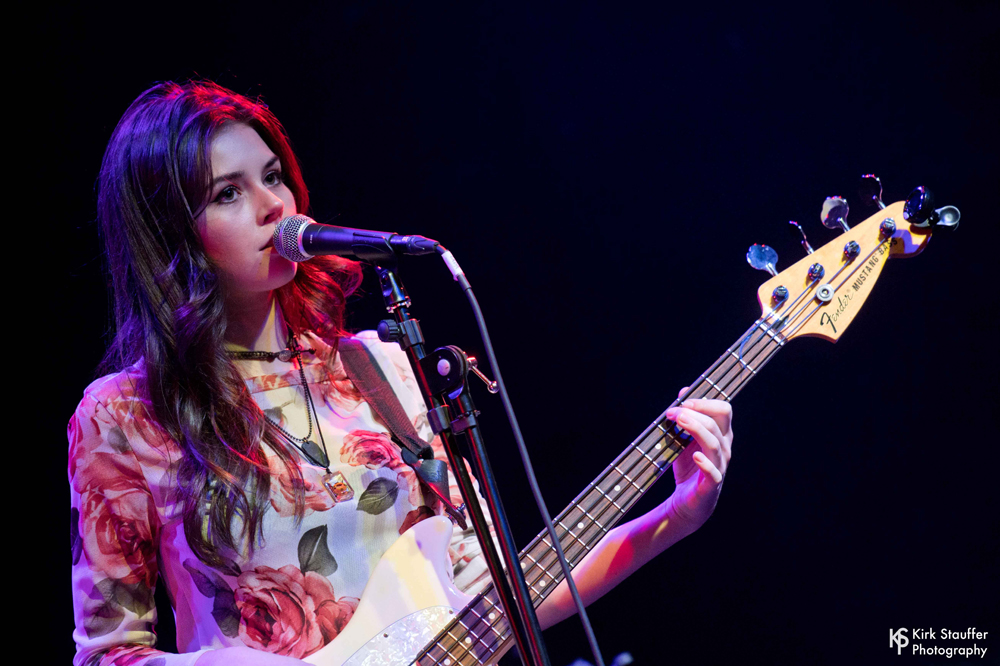 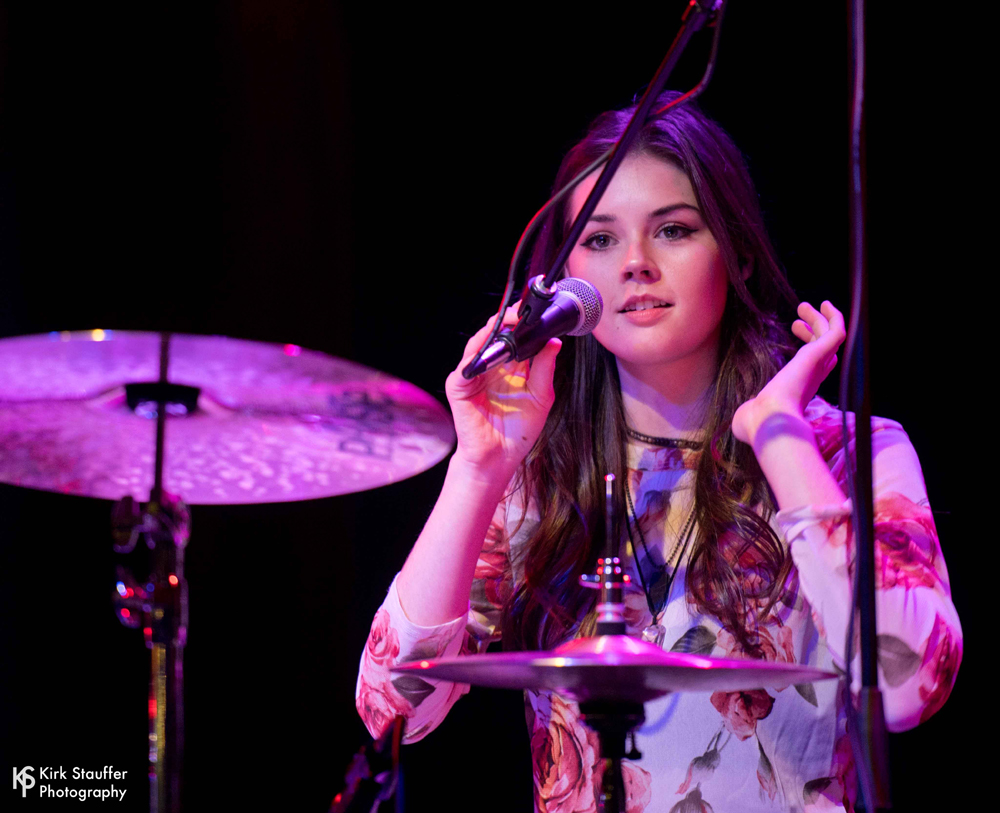 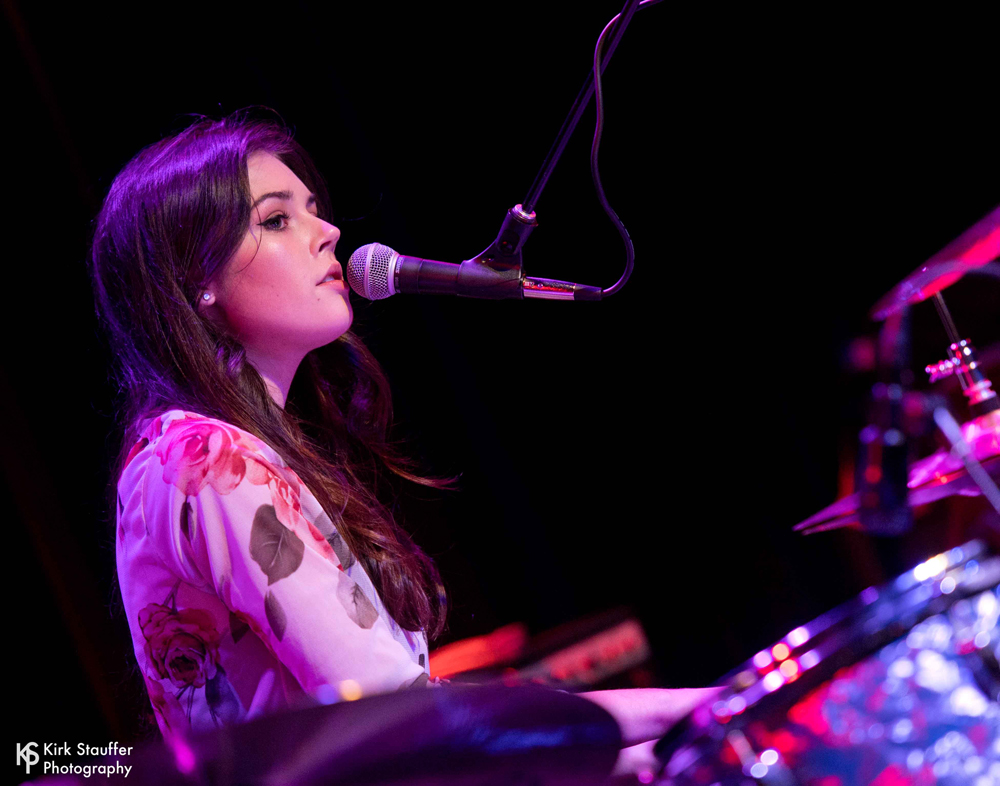 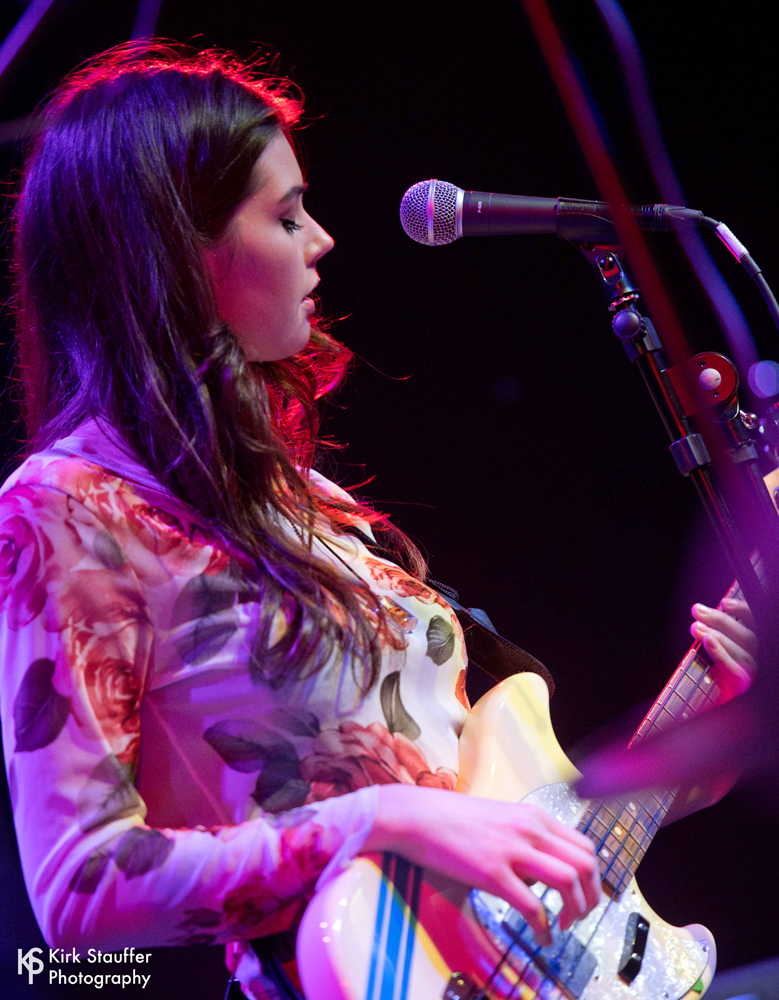 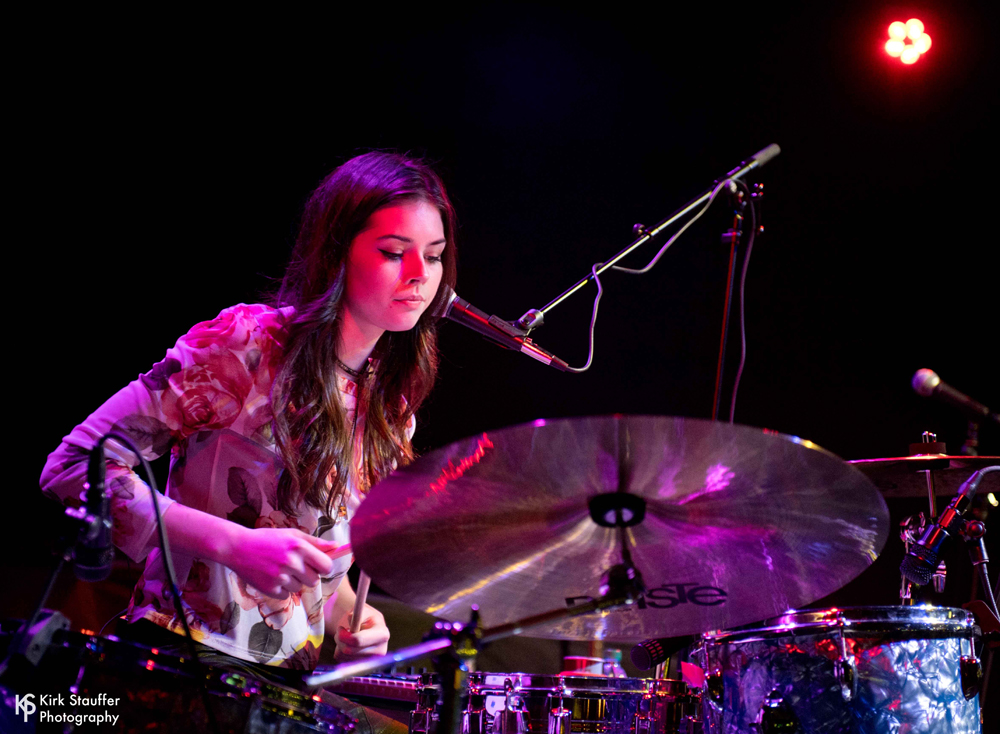 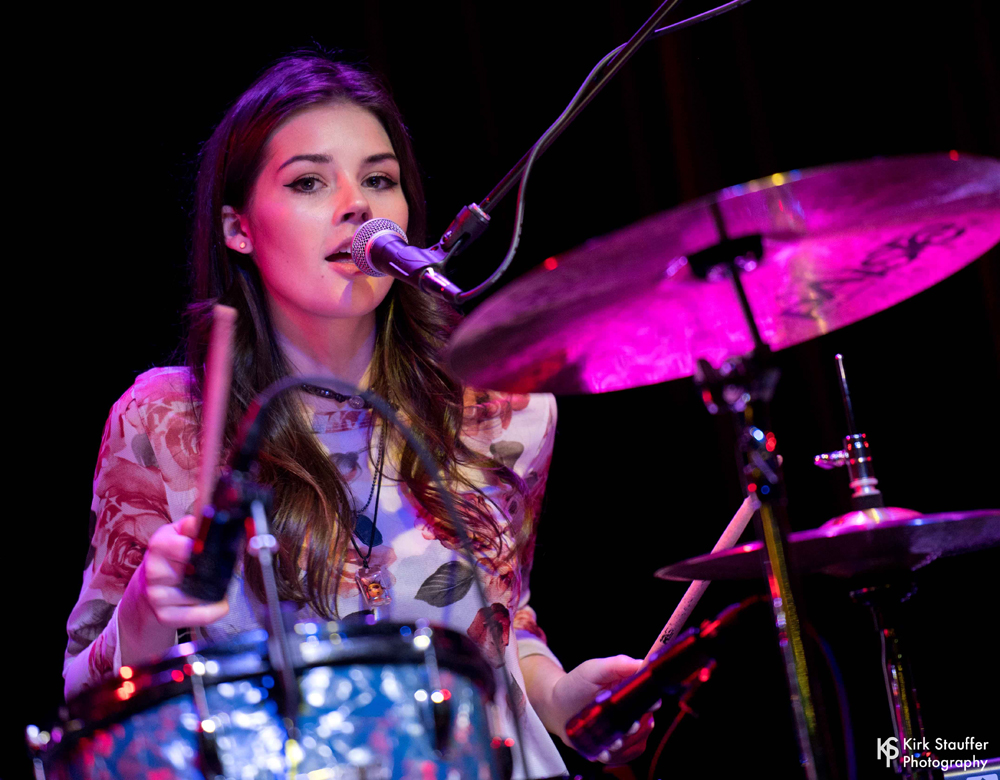 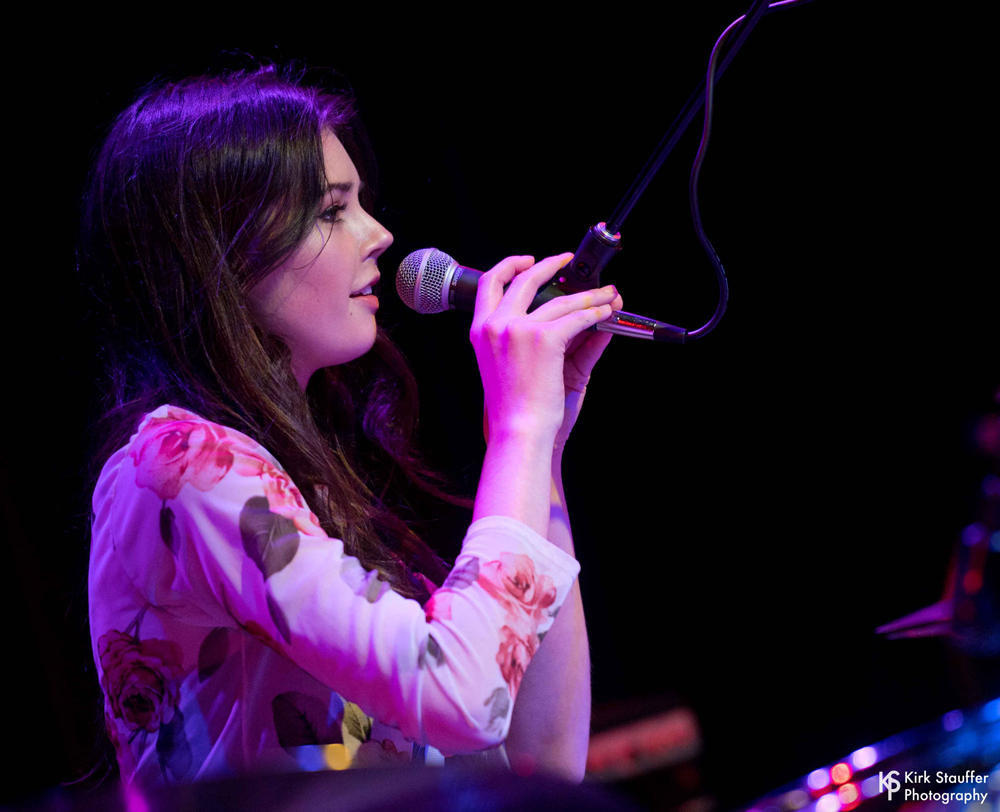 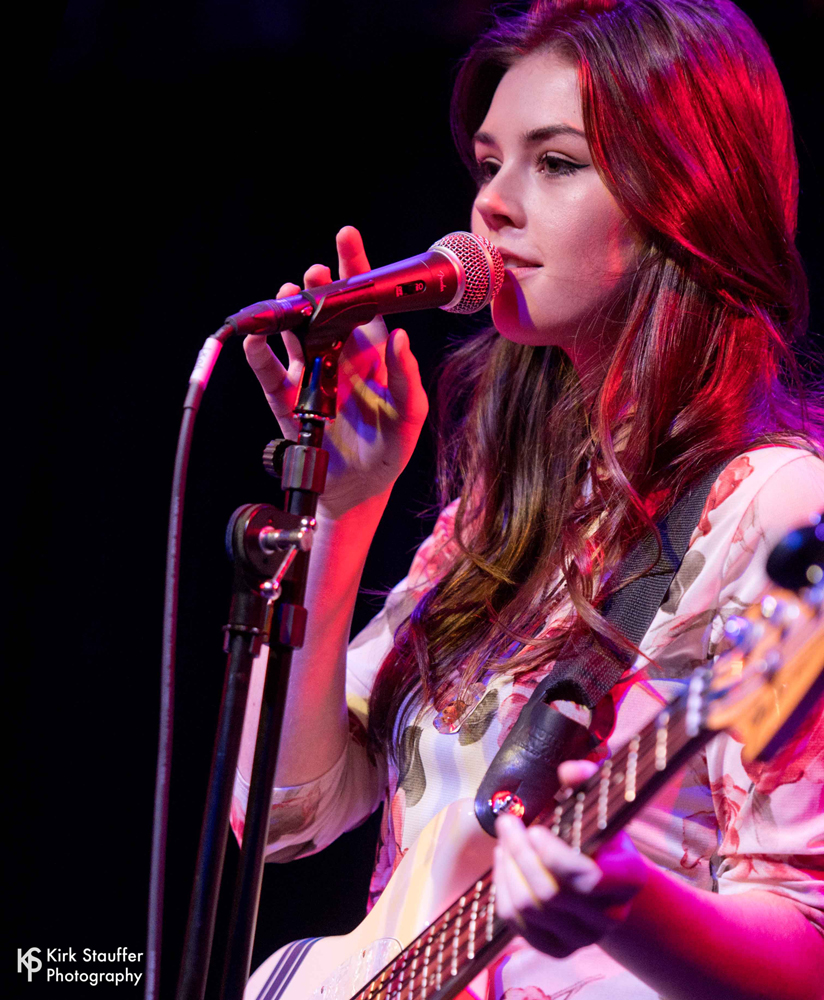 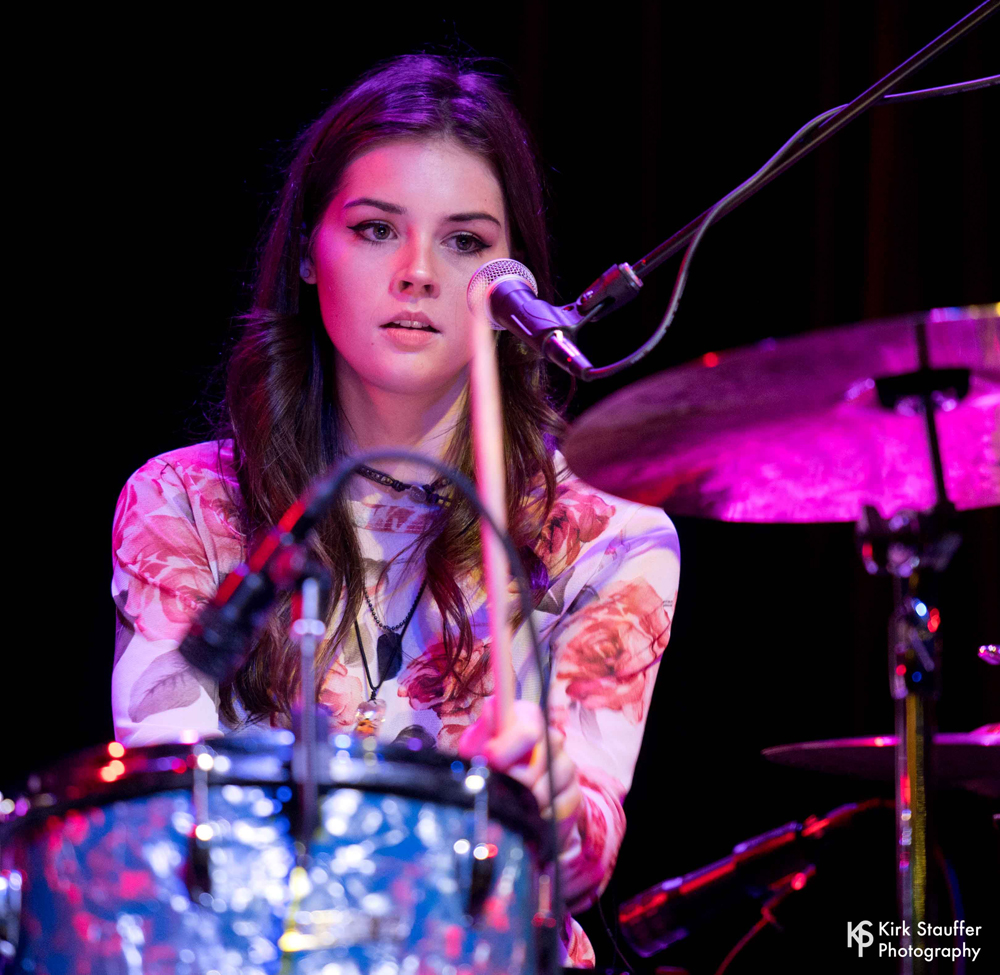 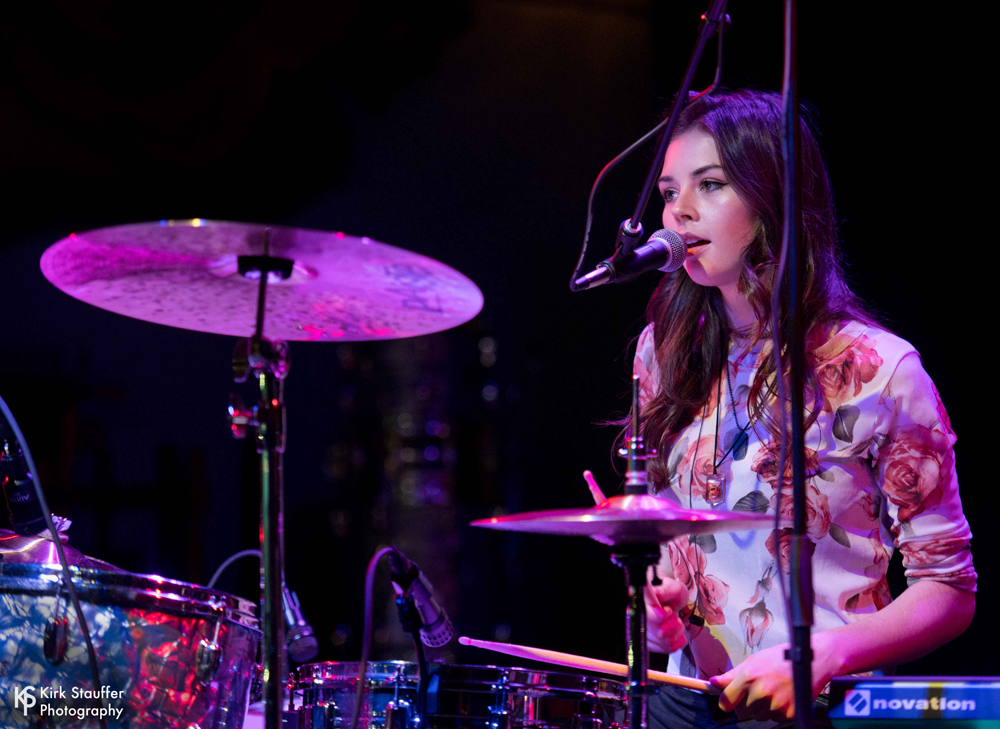 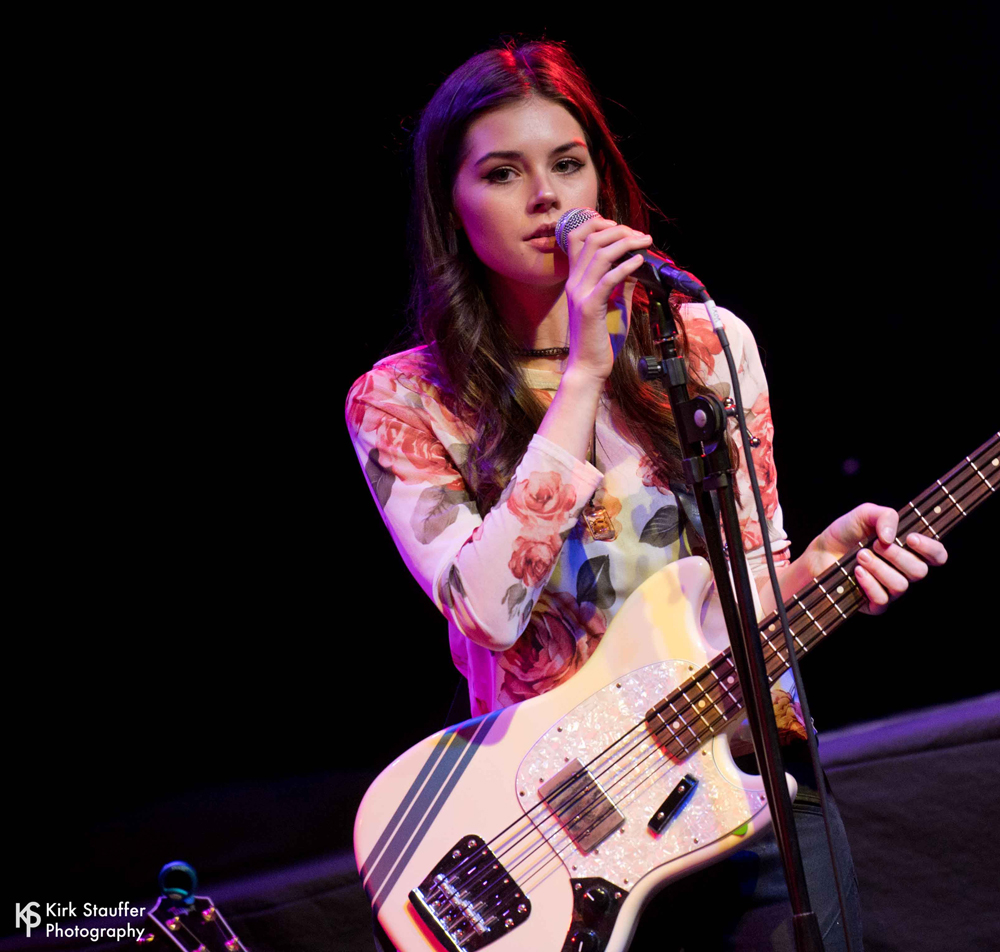 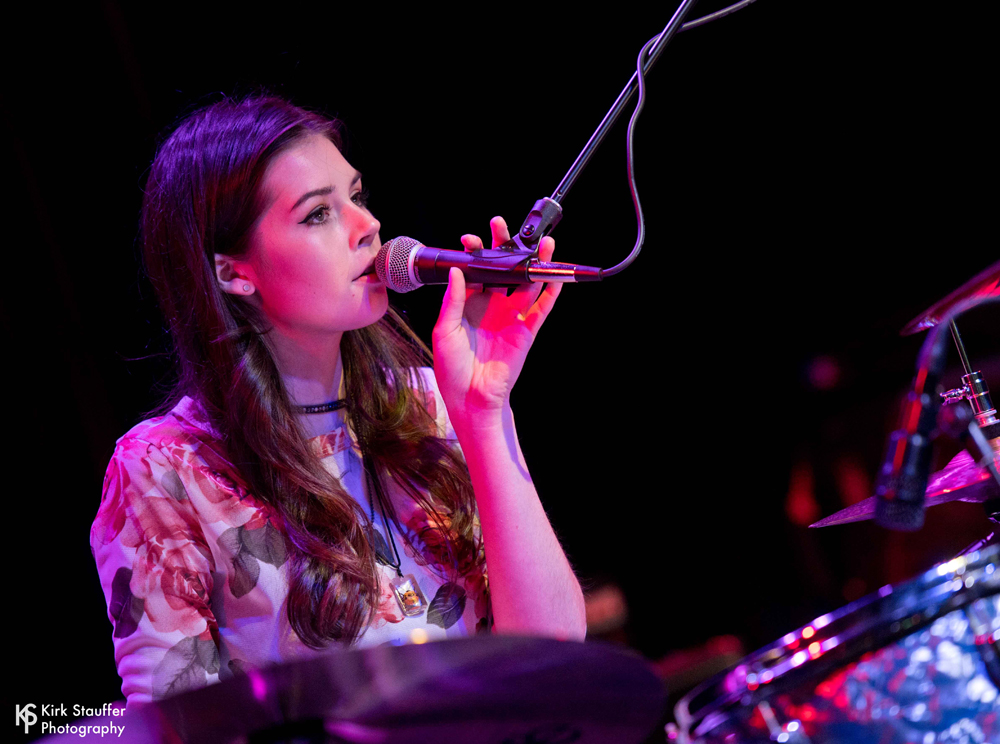 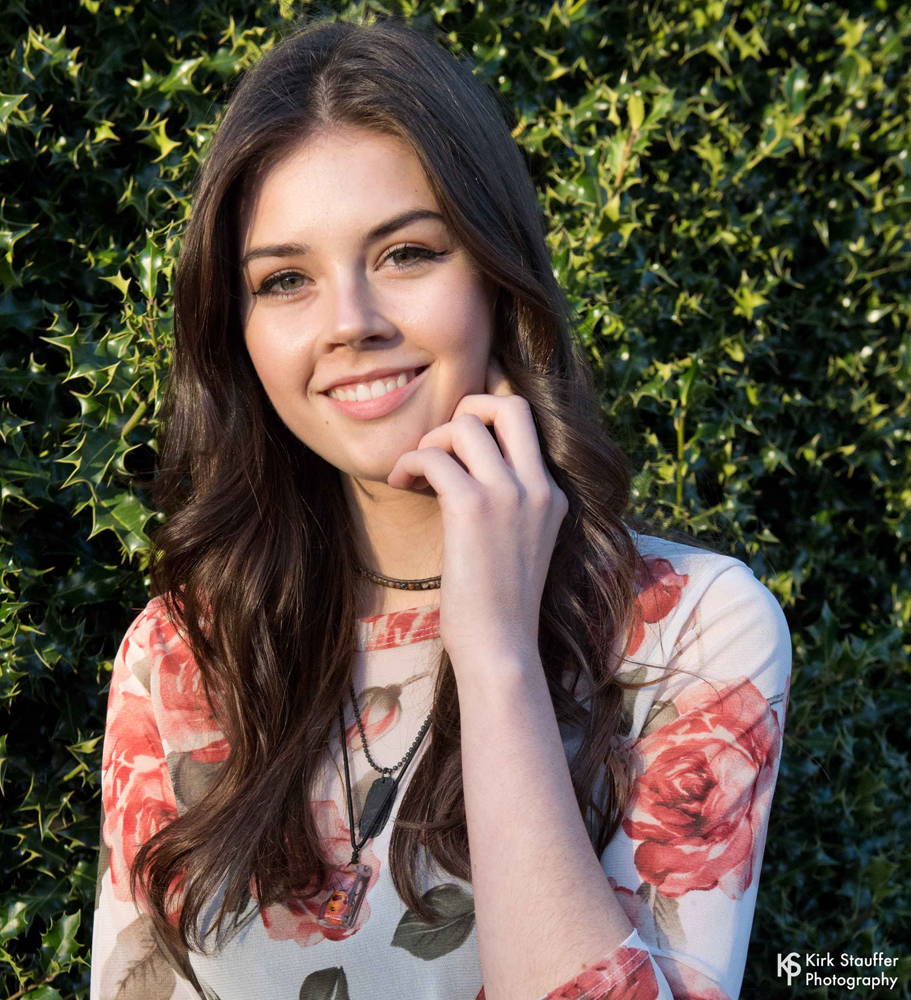 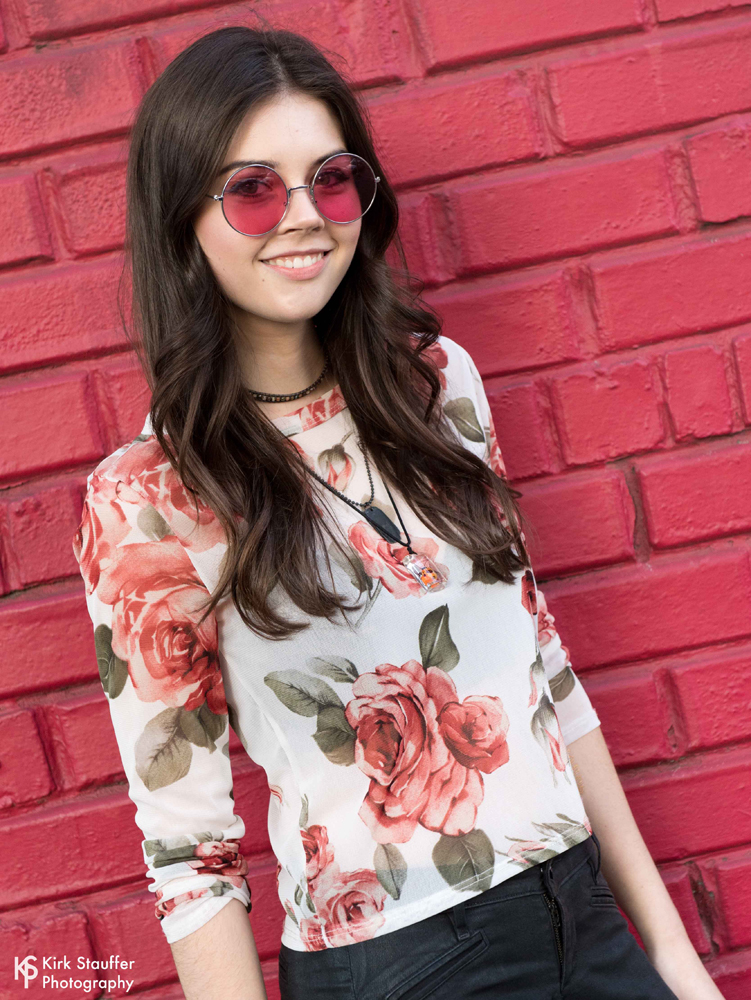 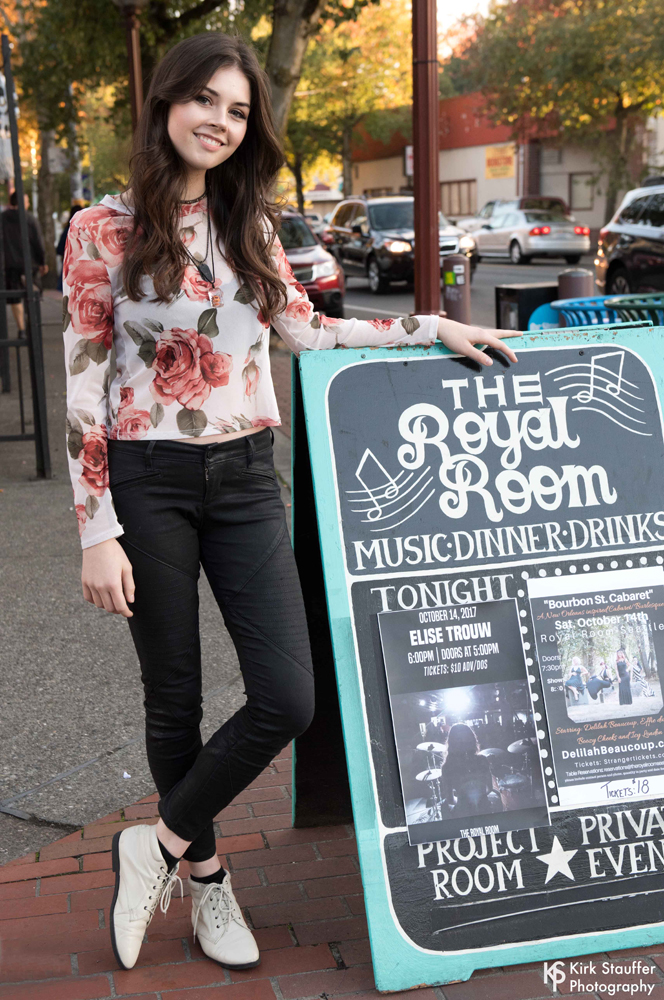