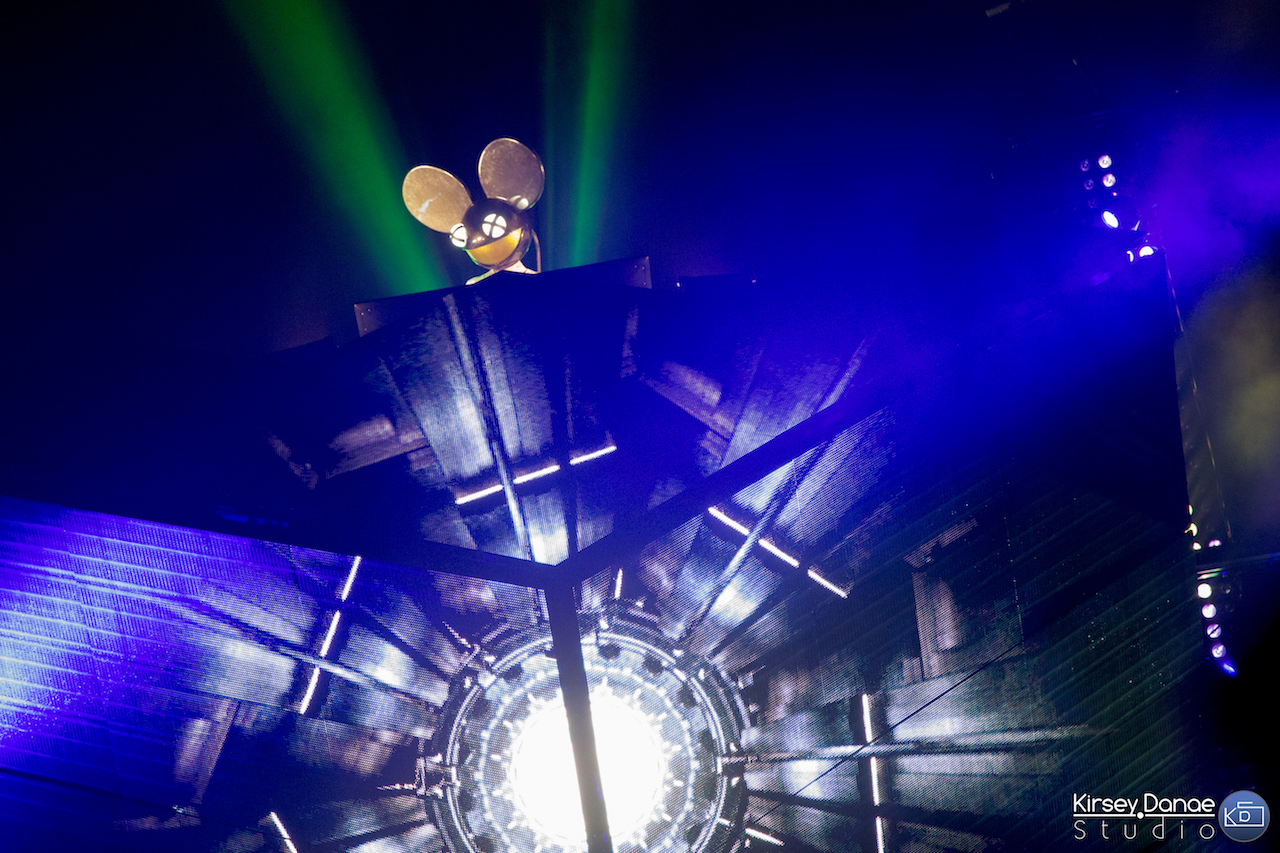 Details: deadmau5, an always brilliantly stunning DJ from Toronto, Canada, headlined WaMu Theater for dates on April 21st and 22nd. After a massive early spring tour, it looks like deadmau5 might have a well-deserved break happening right now. But not for too long, as he’s got appearances set for events such as Creamfields in August. But back to the Seattle dates. . . very happy to report that photographer Kirsey Sutton captured photos of night two, which display the super light show deadmau5 gives (in addition to the awesome music) with his performances. And fans take note: deadmau5 recently put together a wicked mix of 503 songs over on Spotify. 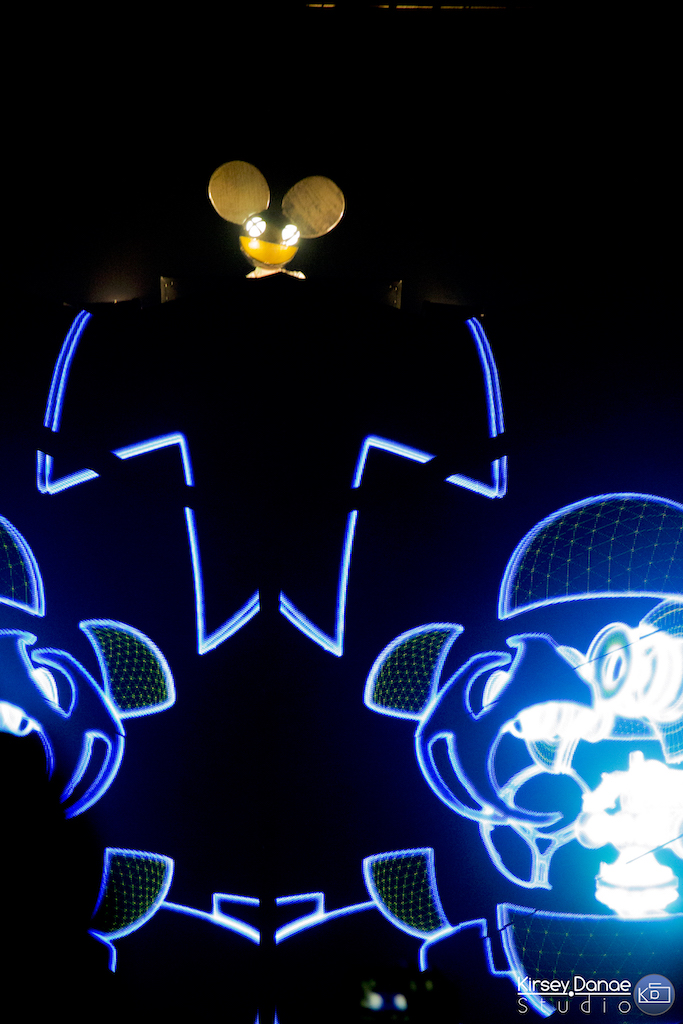 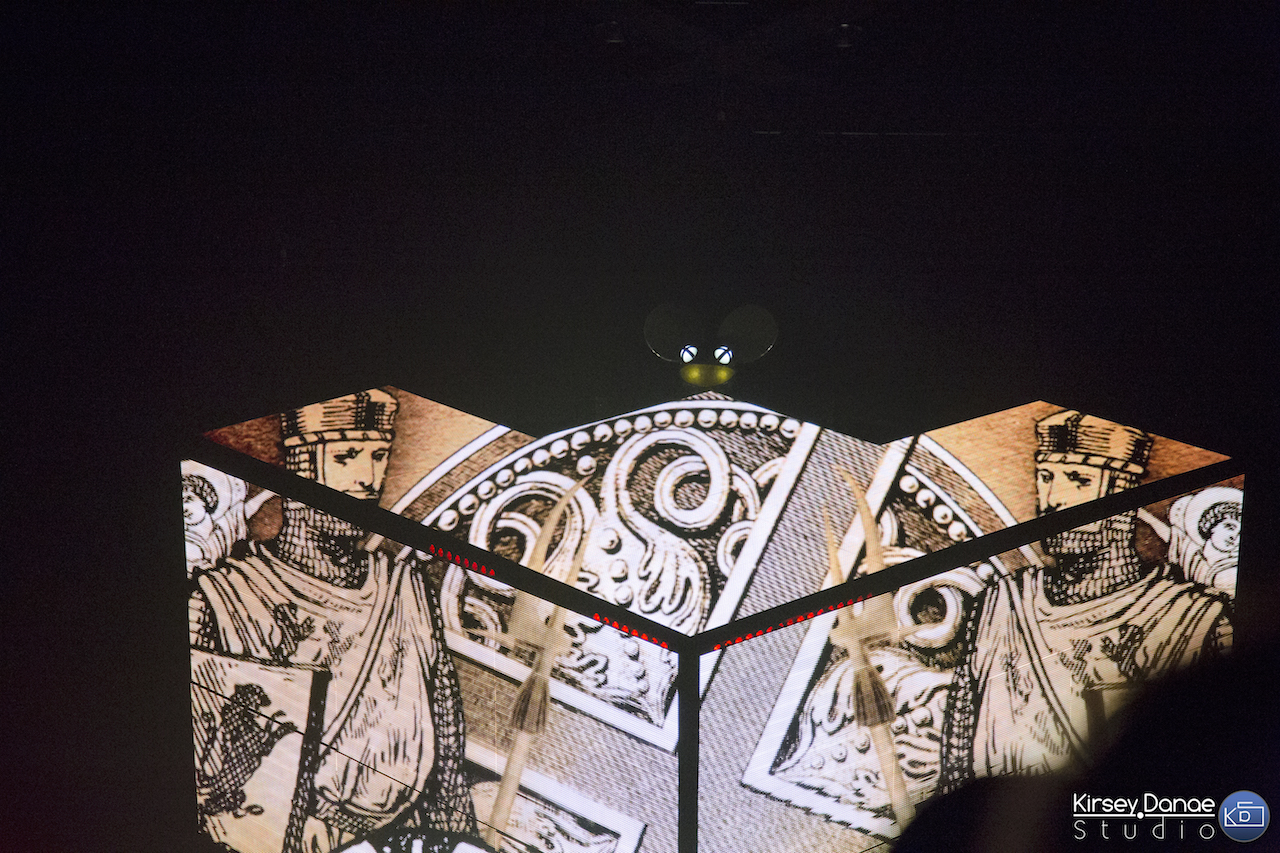 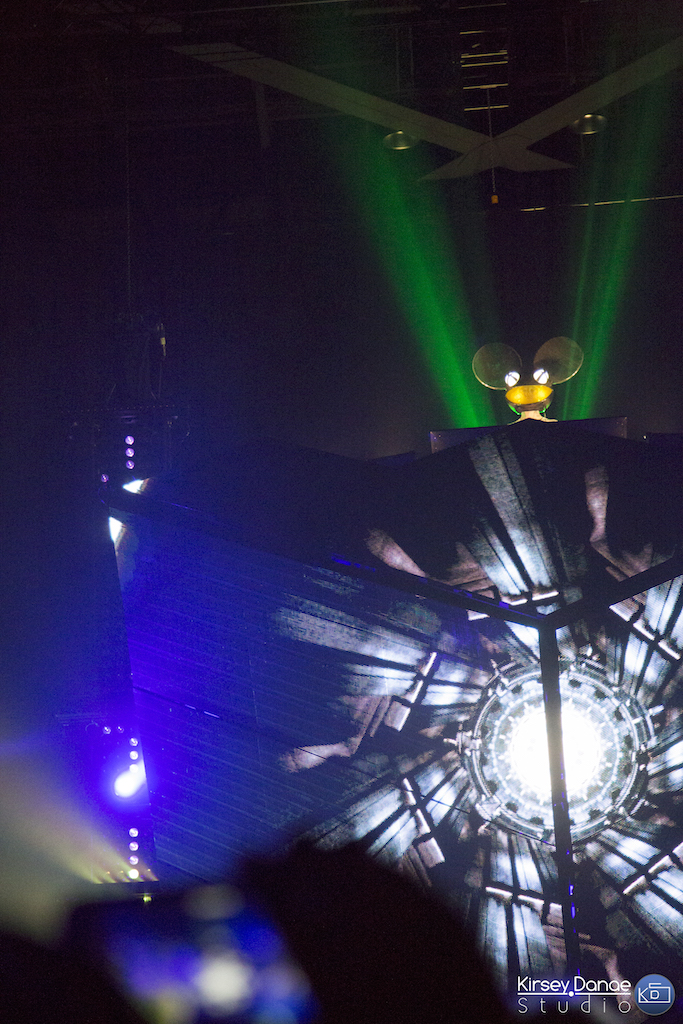 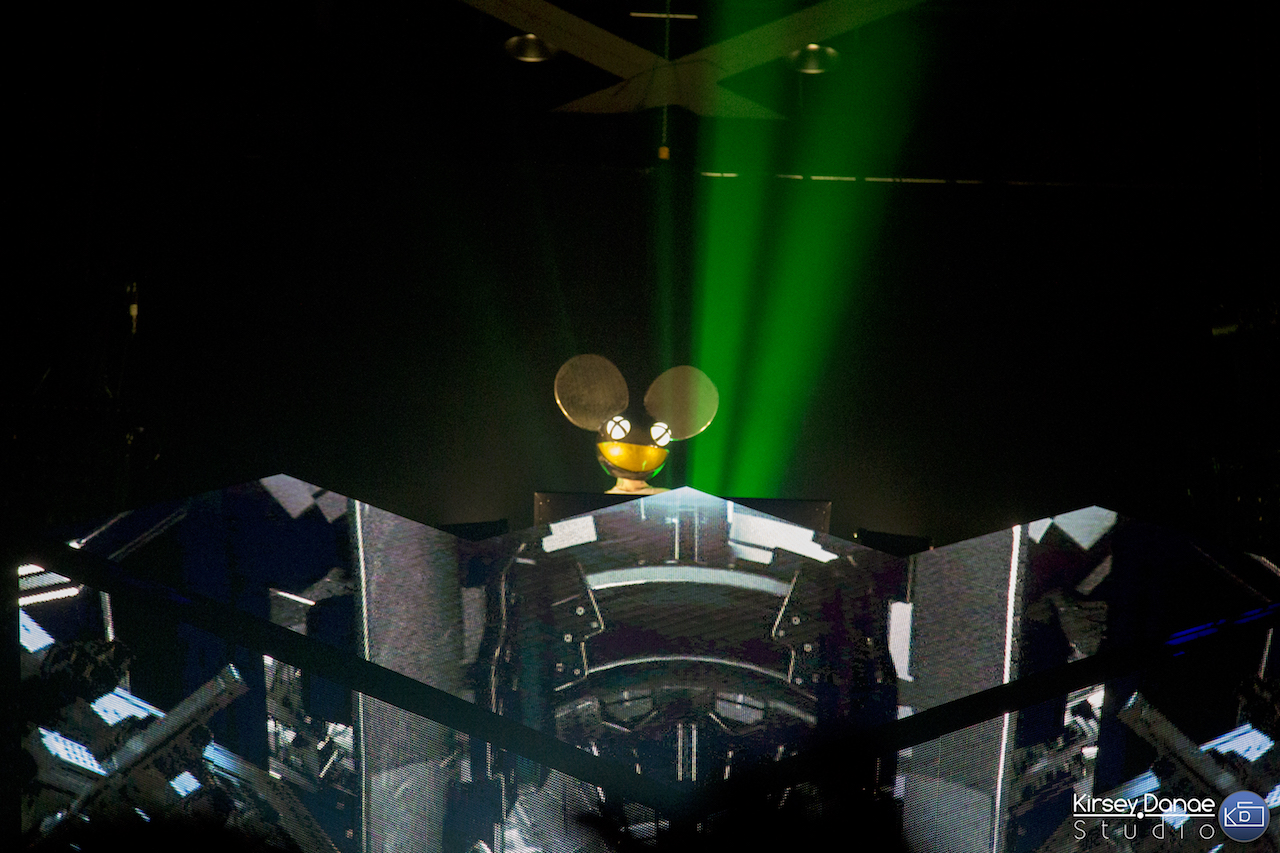 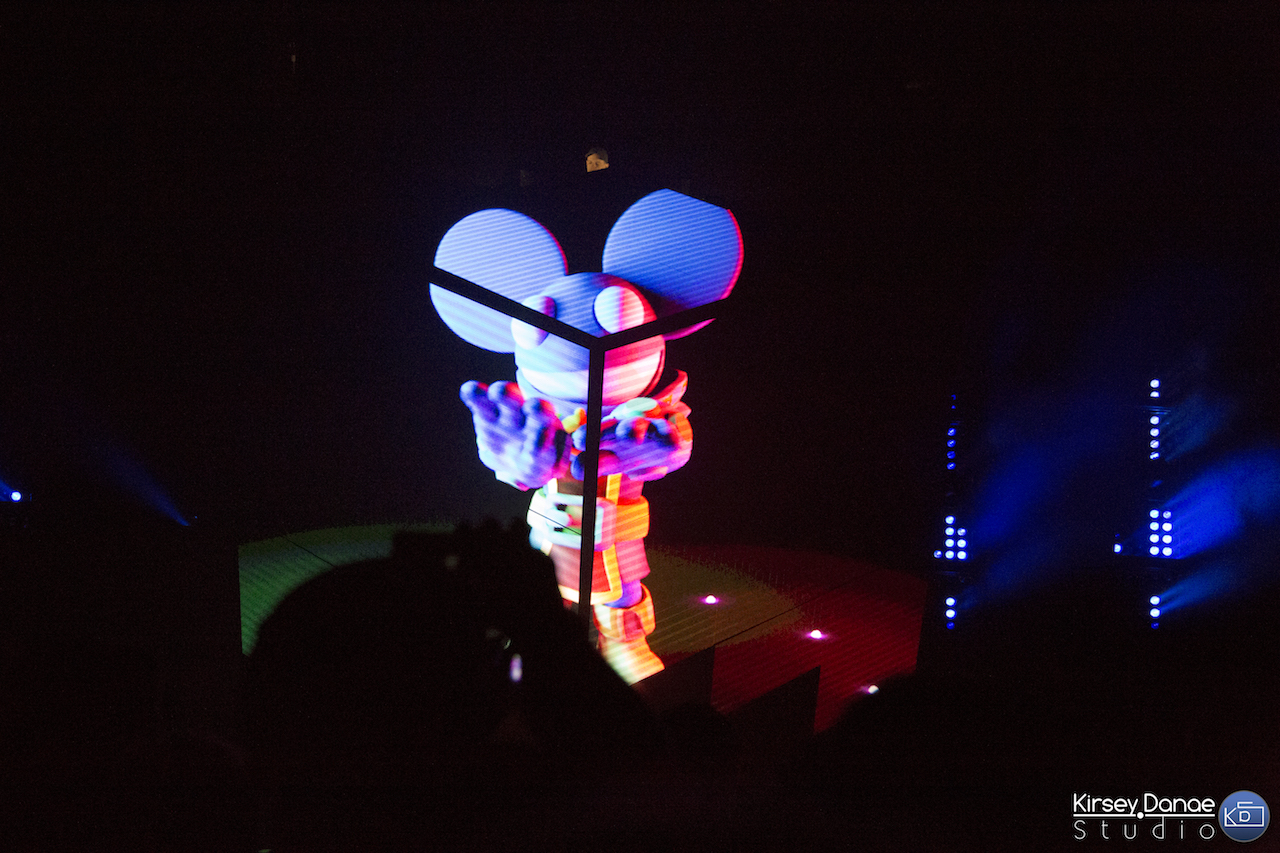 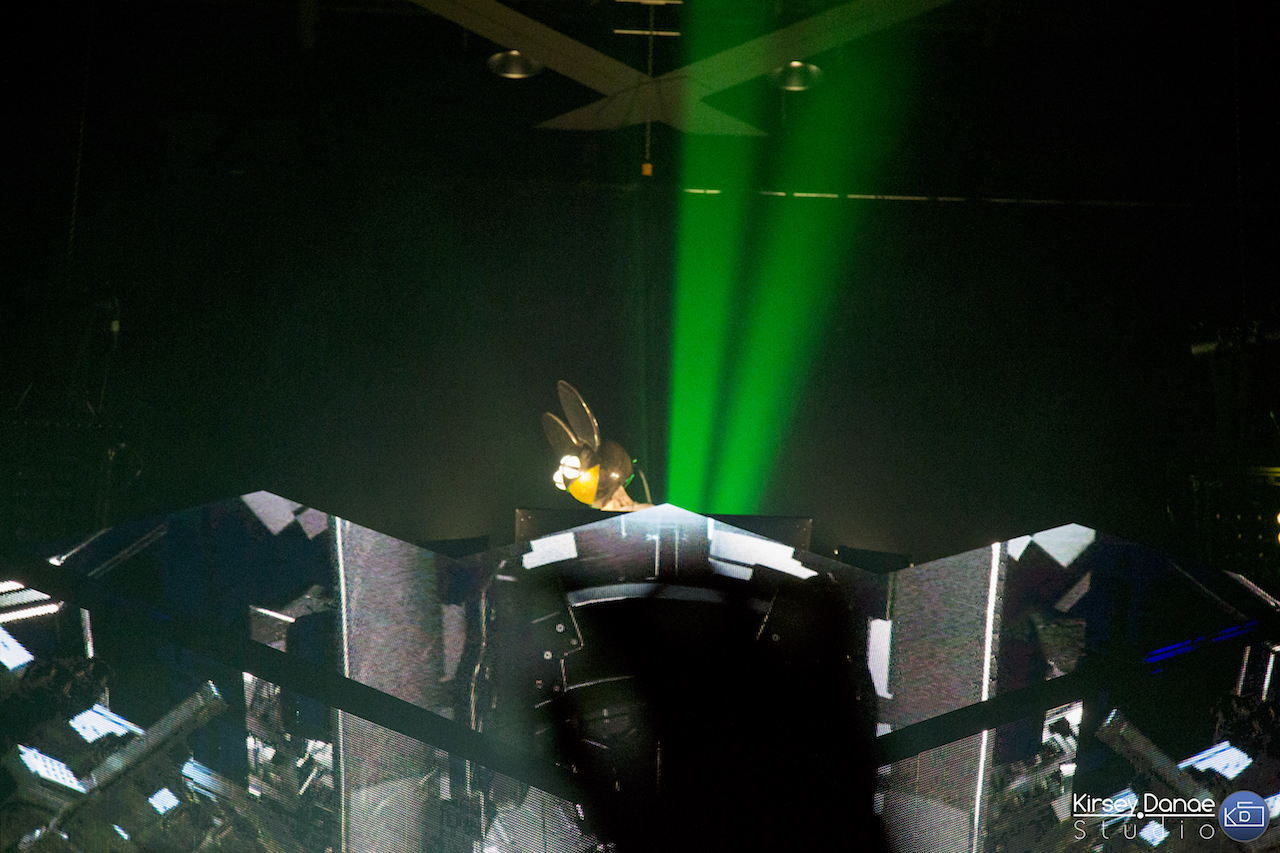 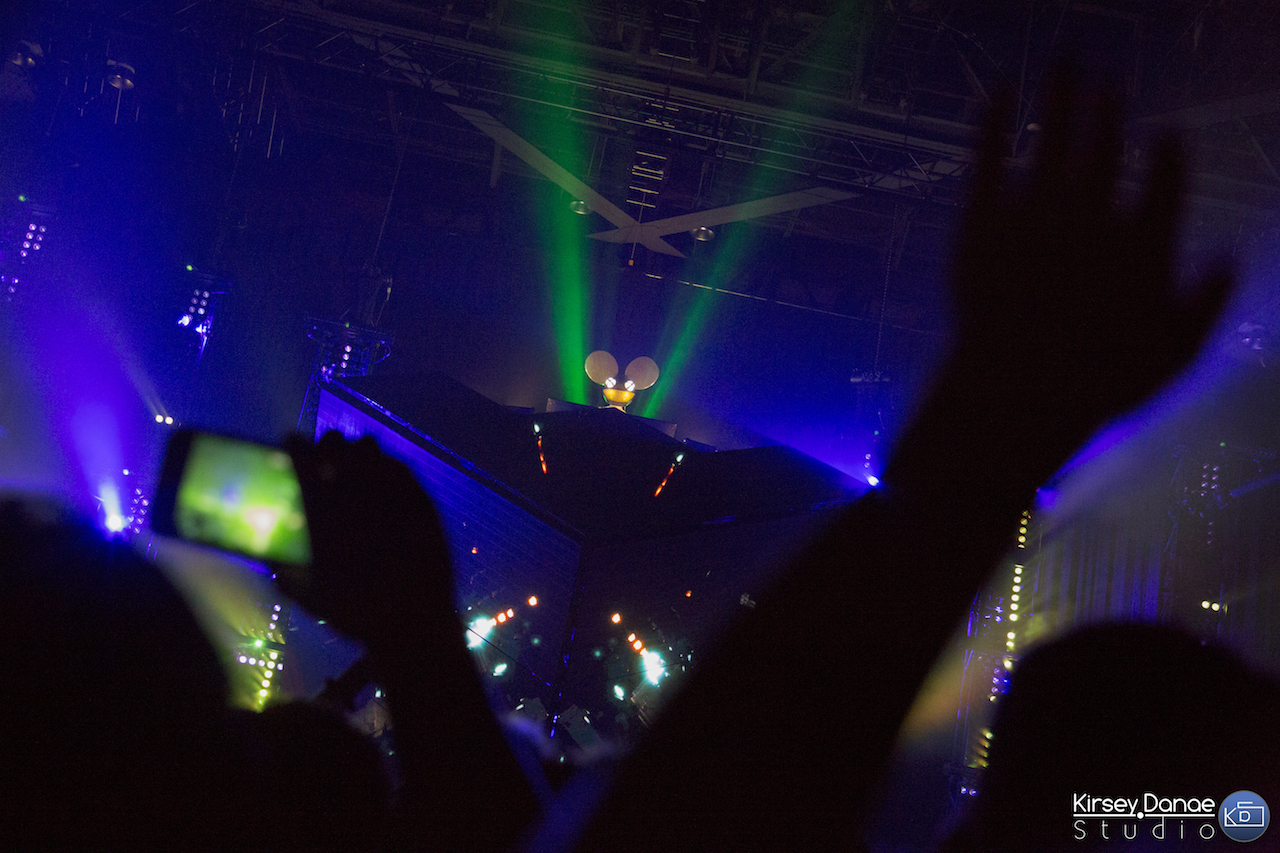 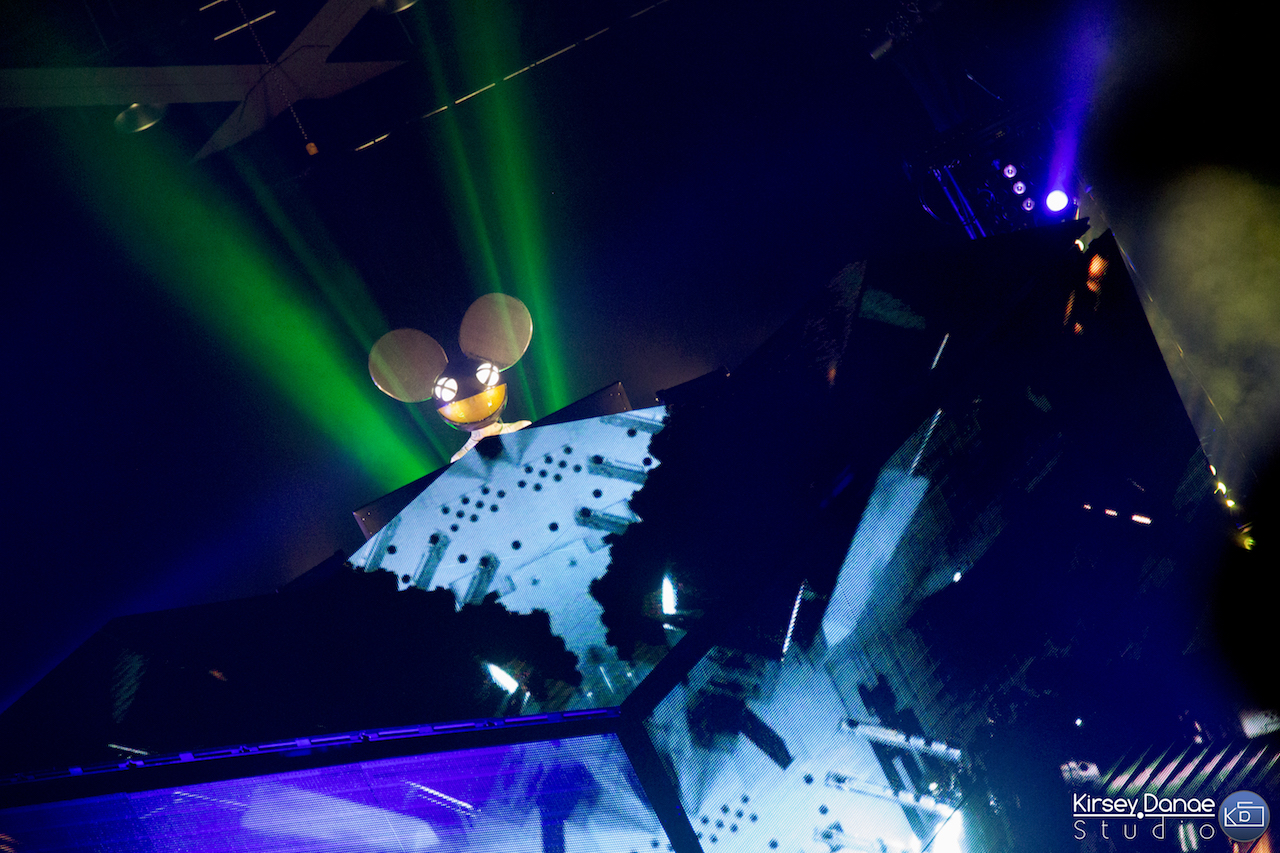 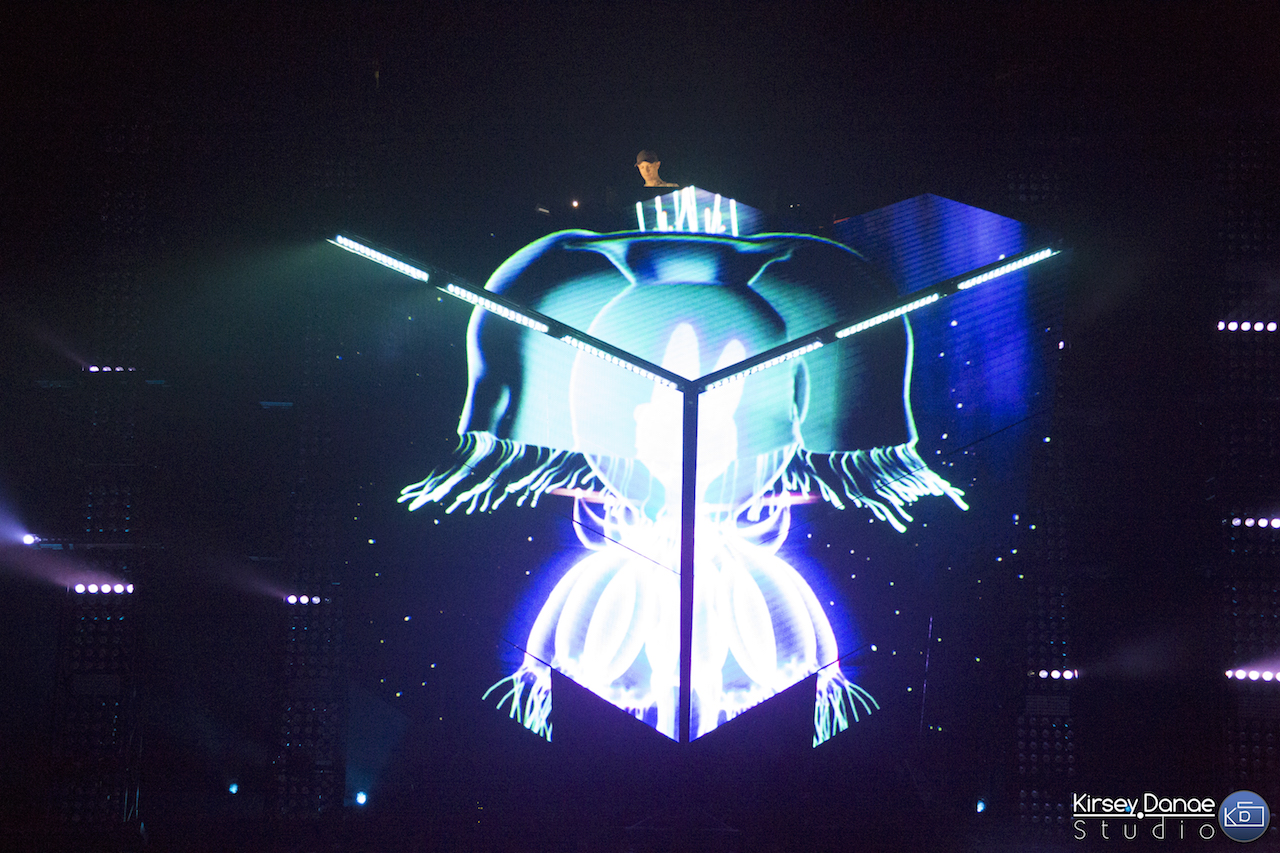 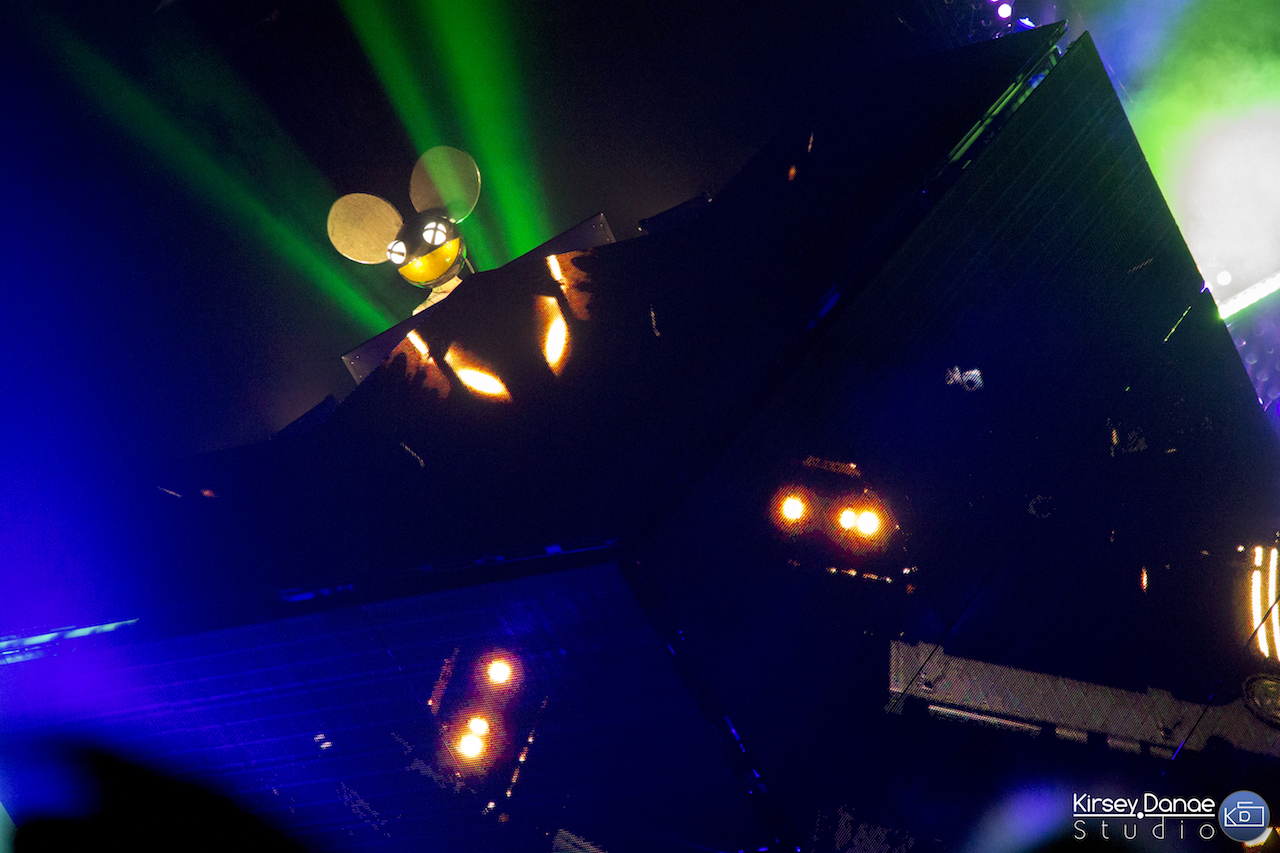 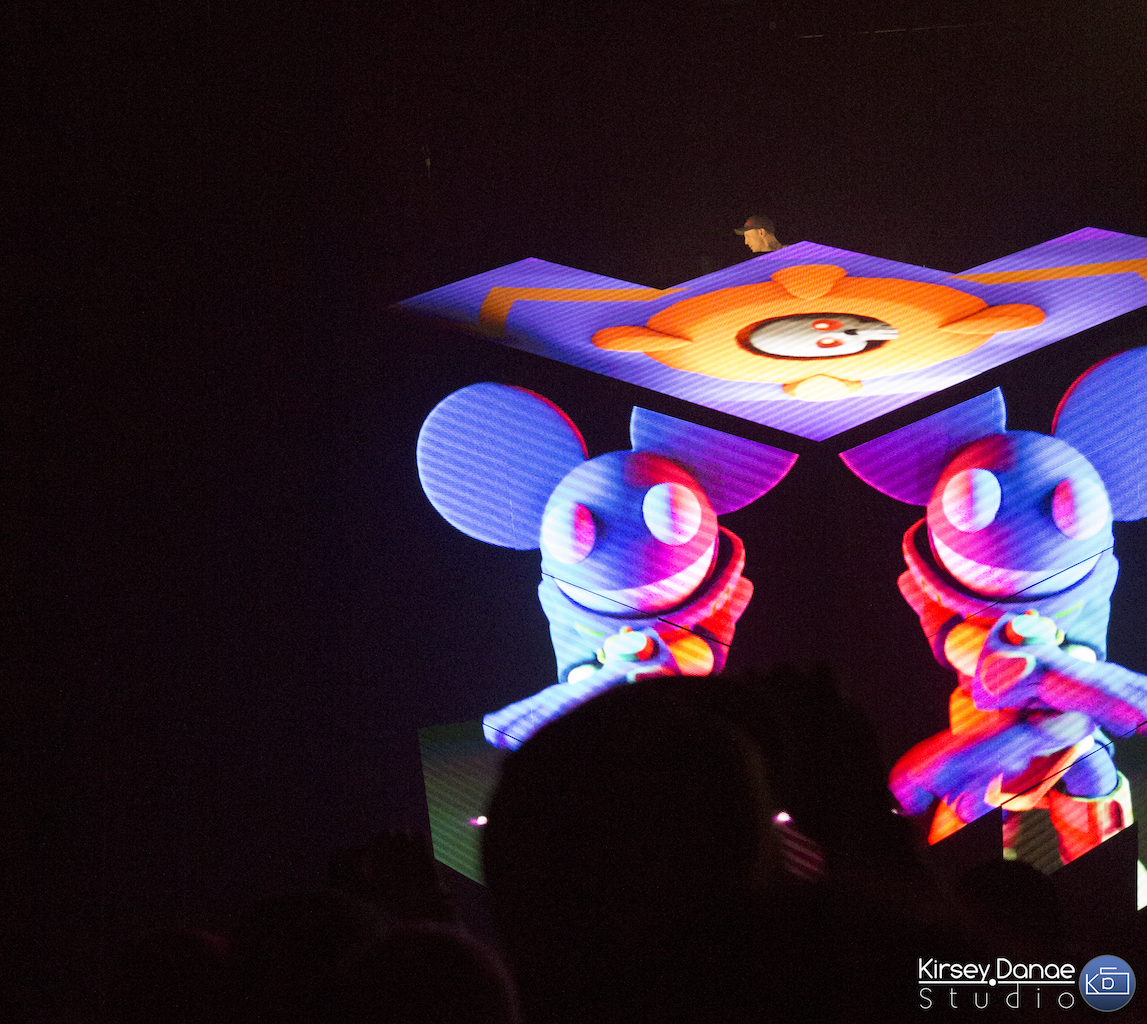 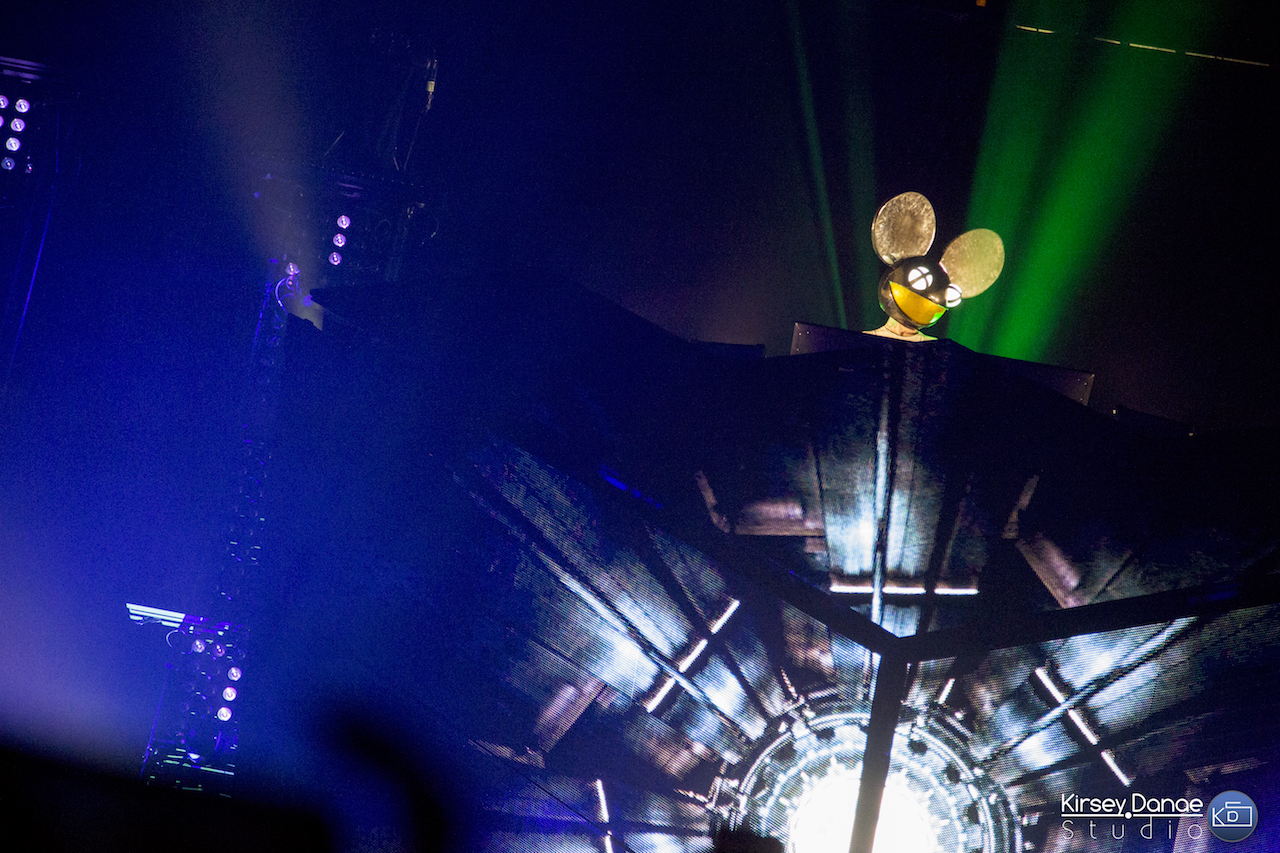 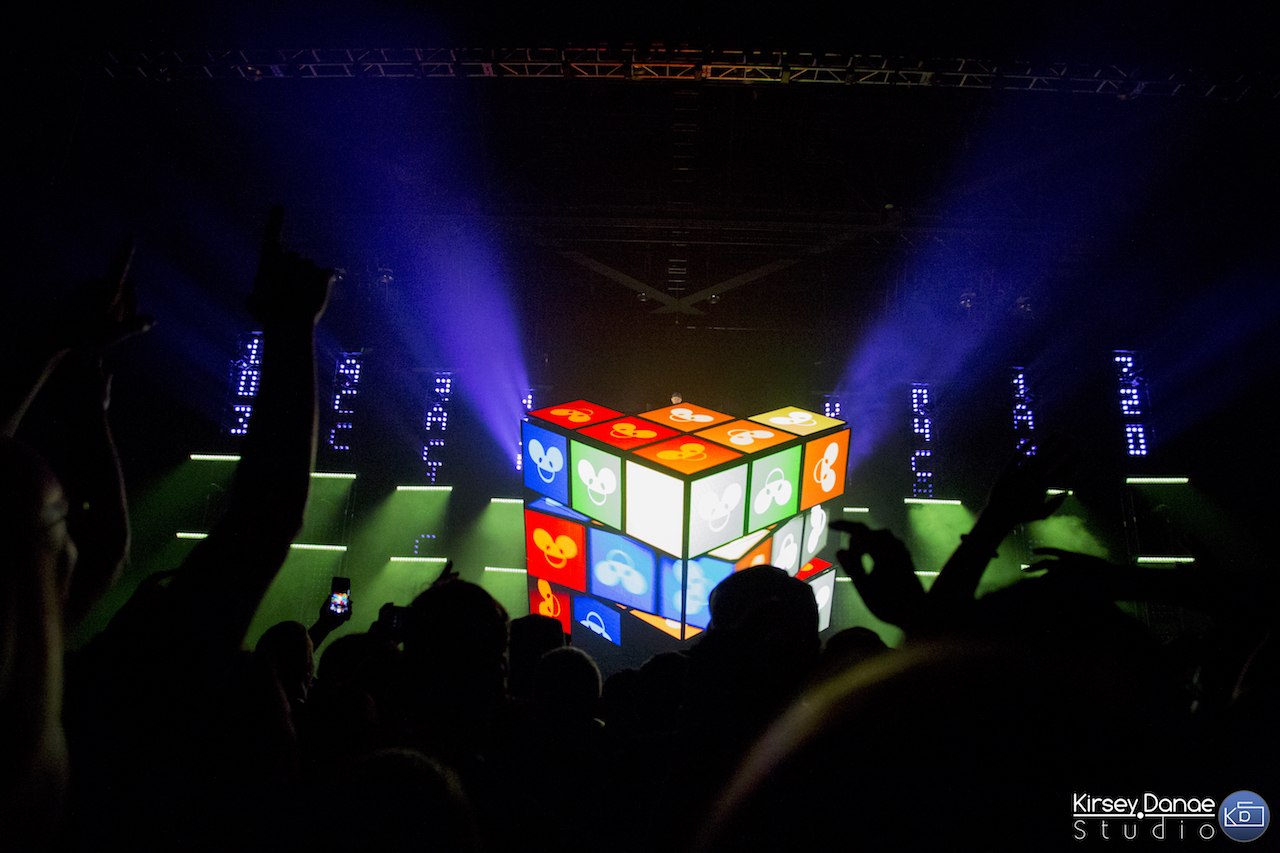 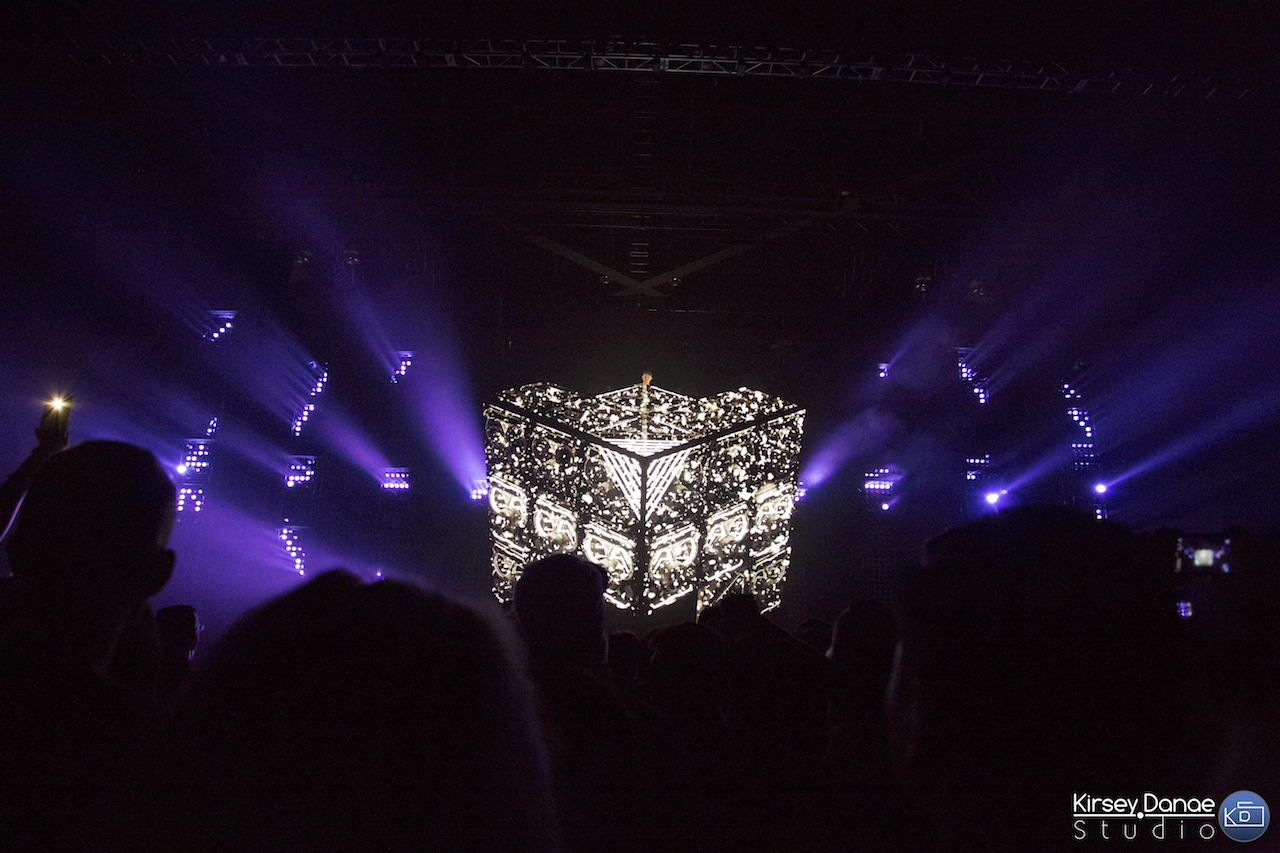 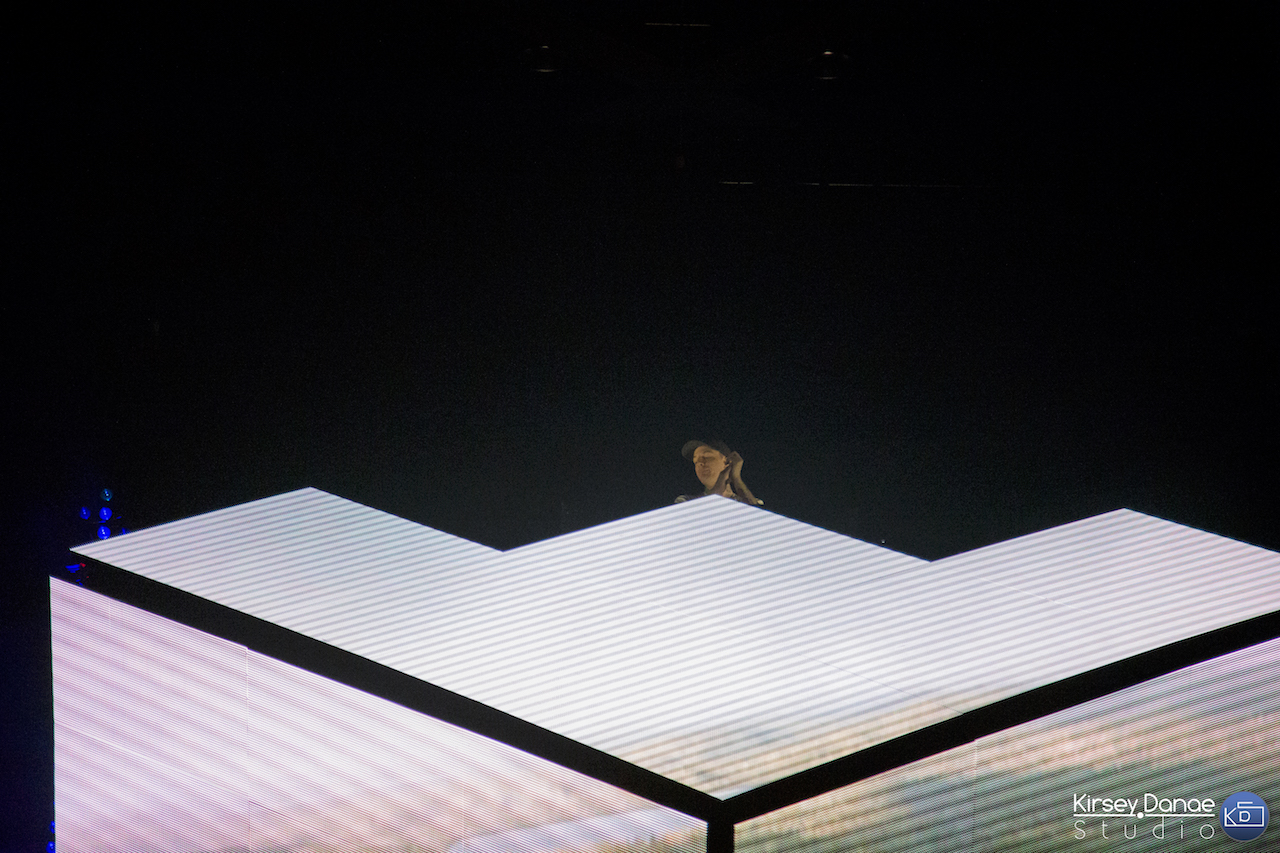 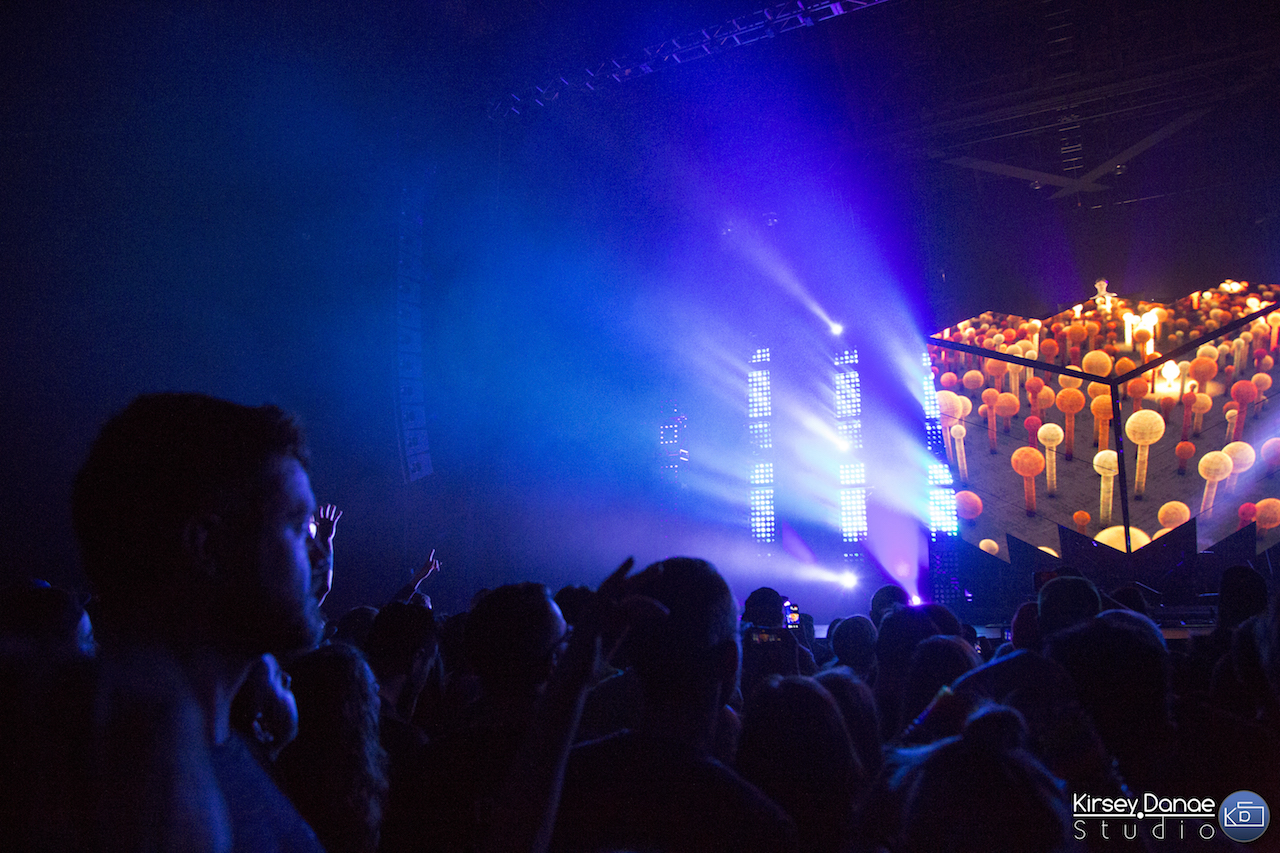 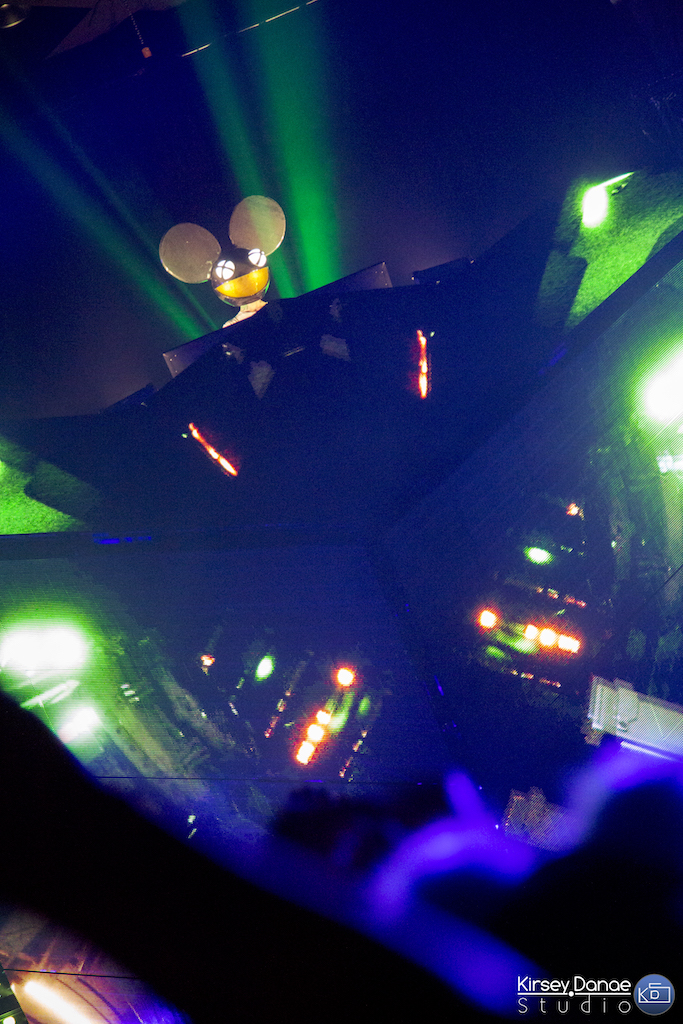 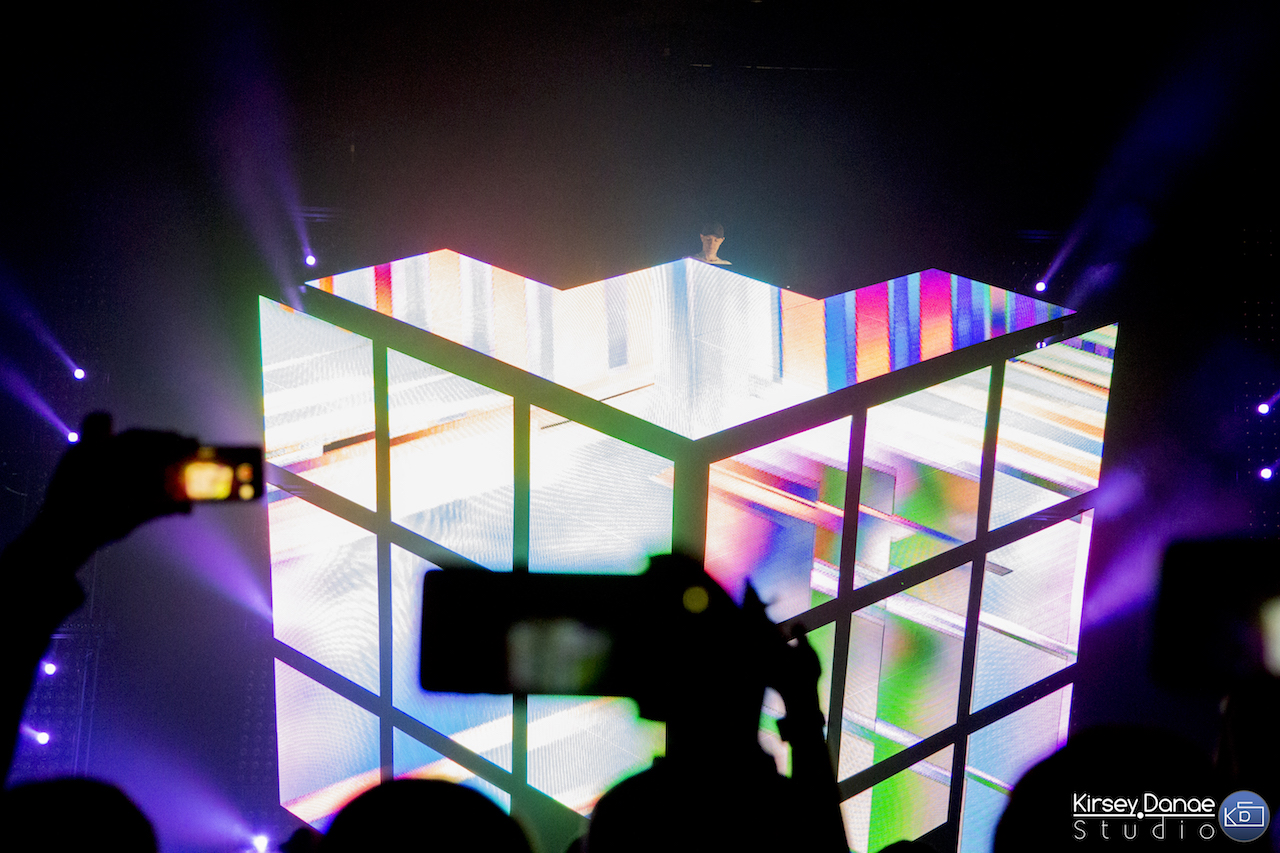 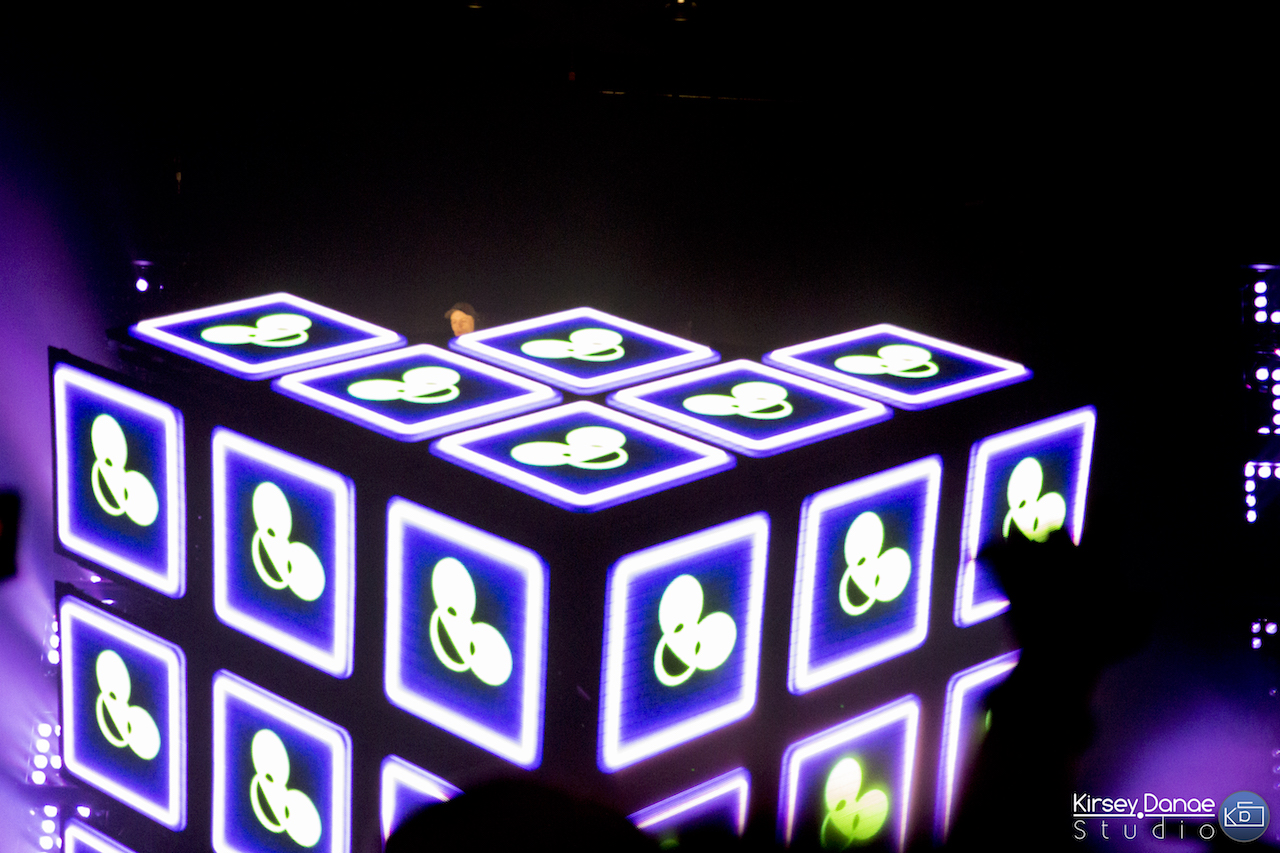 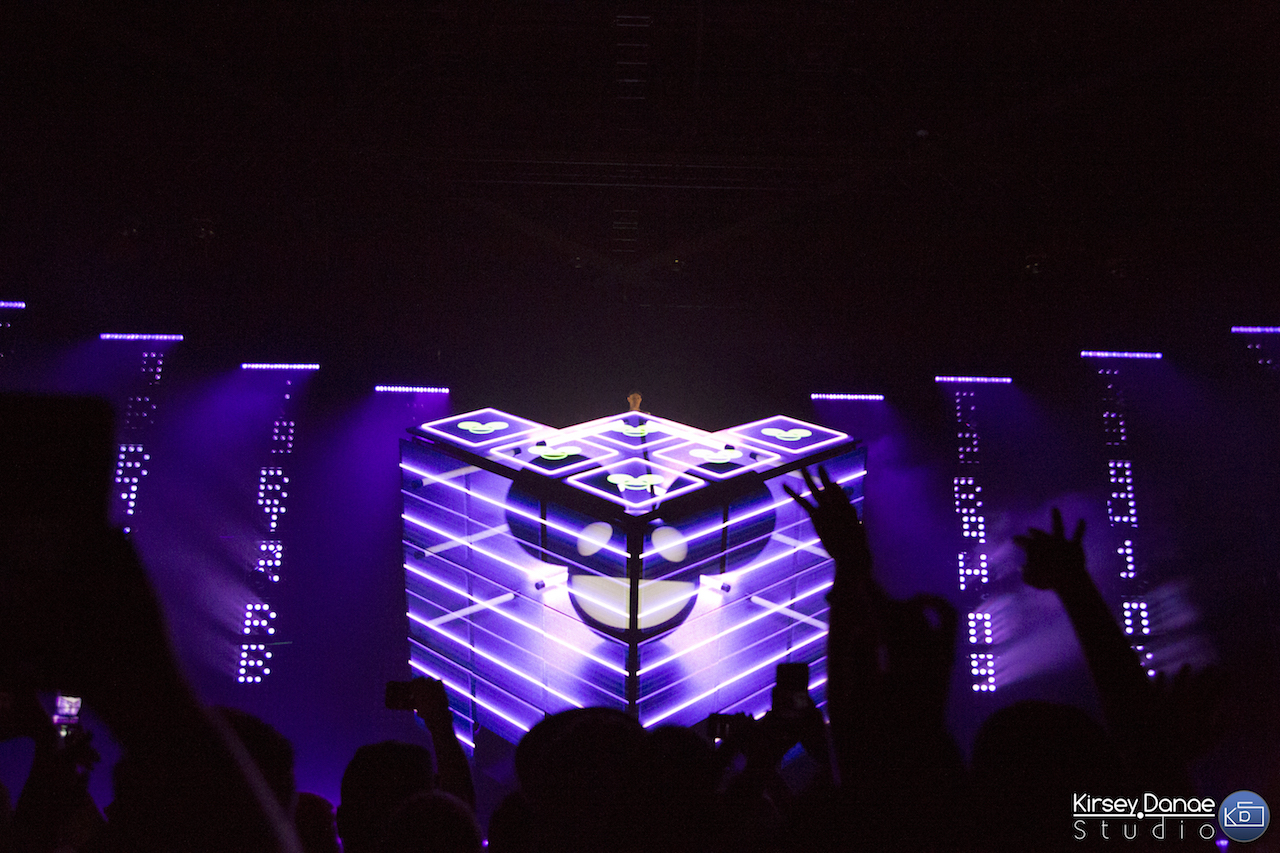 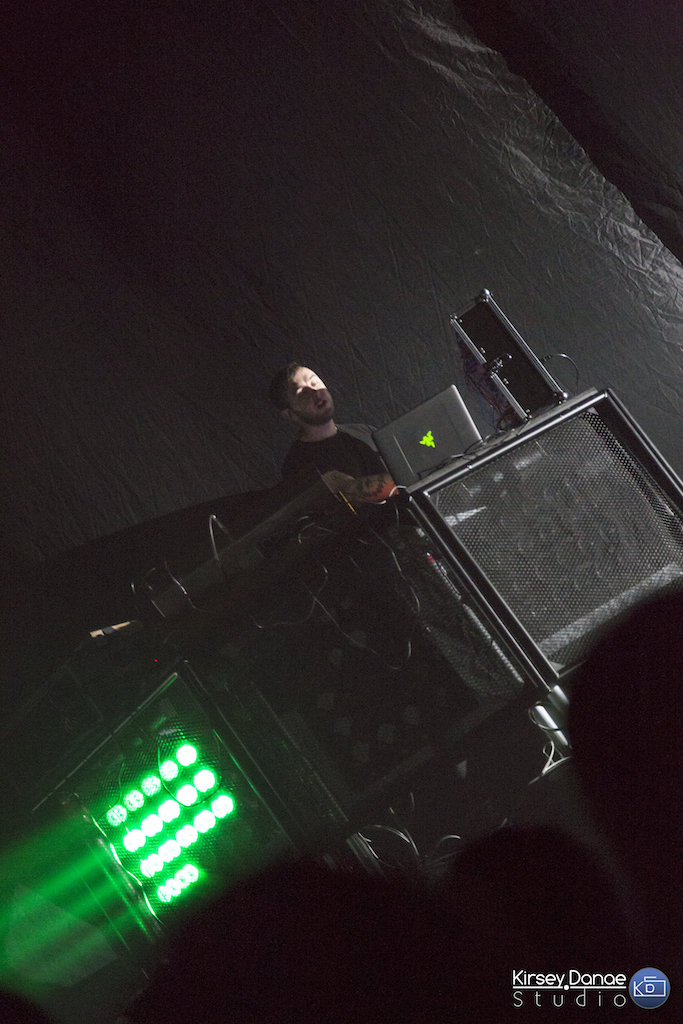 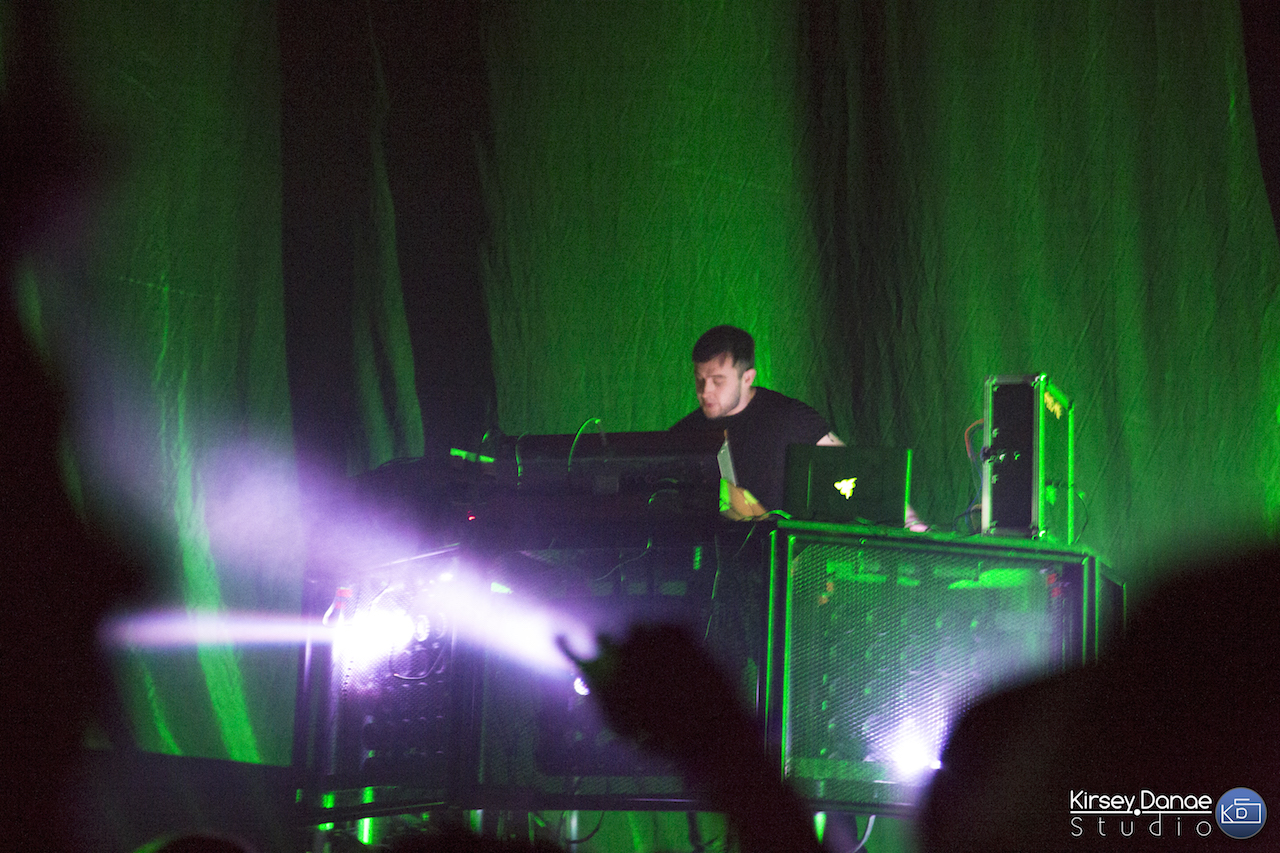 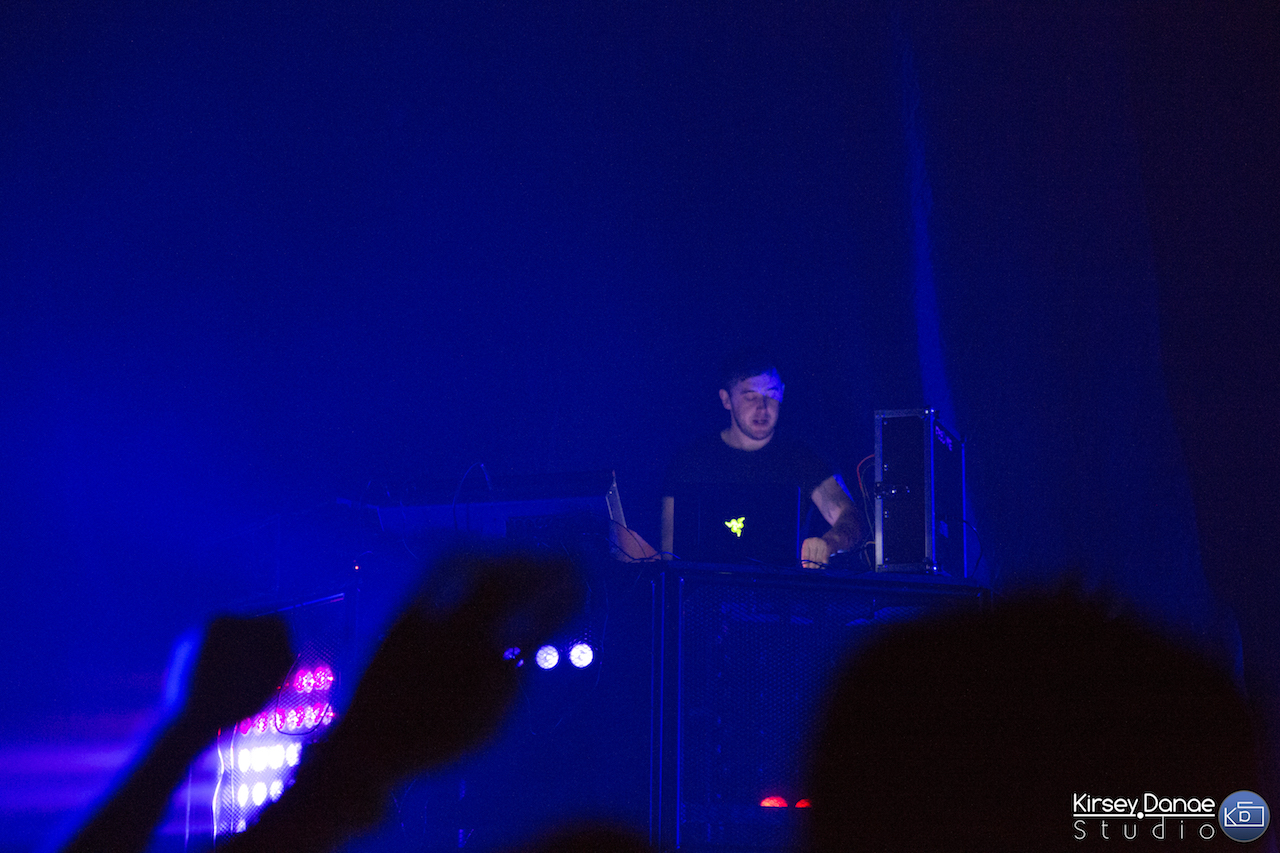 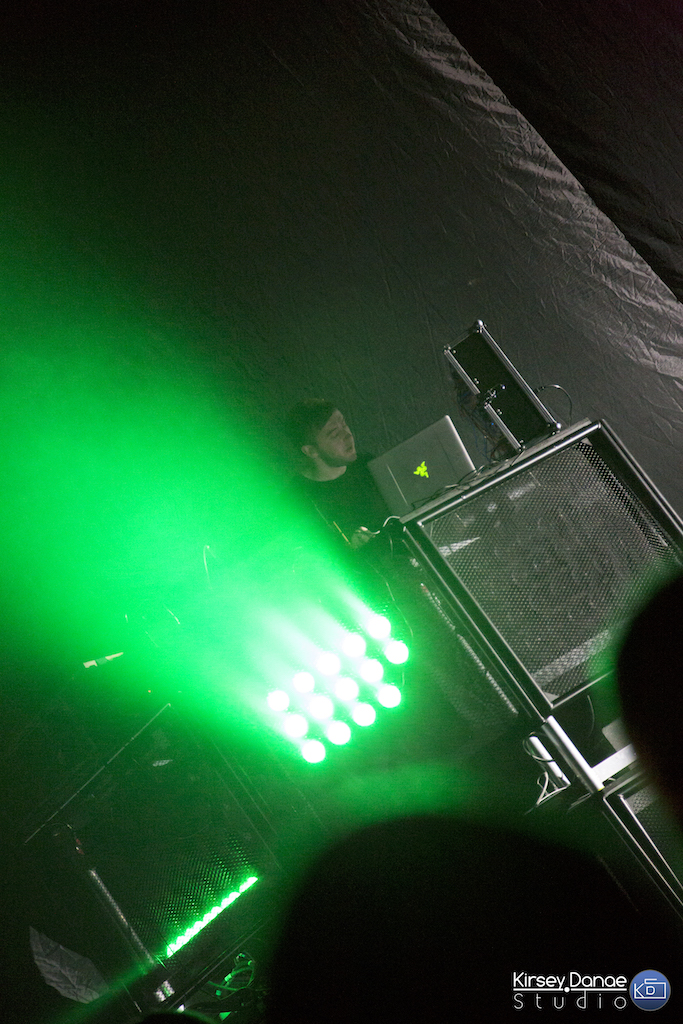