Crystal Bowersox, runner-up of “American Idol” season 9 in 2010, recently played a set at the base of the Space Needle in the Seattle Center during the Seattle Pridefest. She showcased her debut album, Farmer’s Daughter, which was released last December. 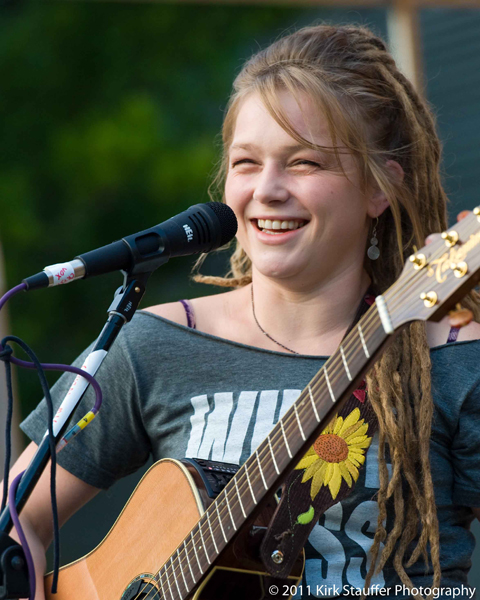 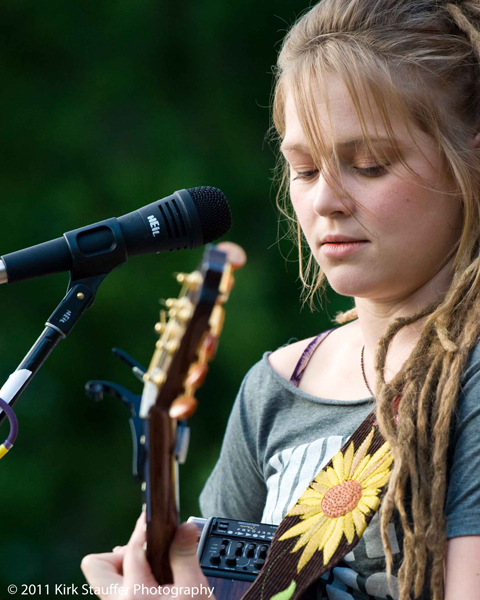 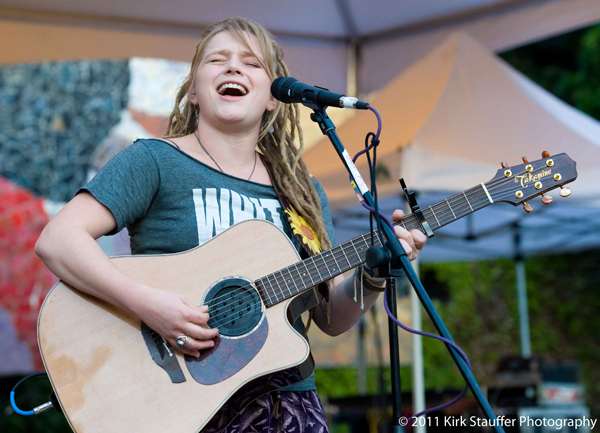 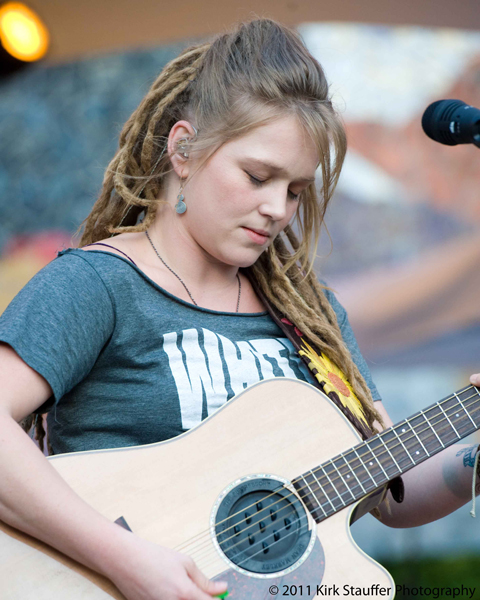 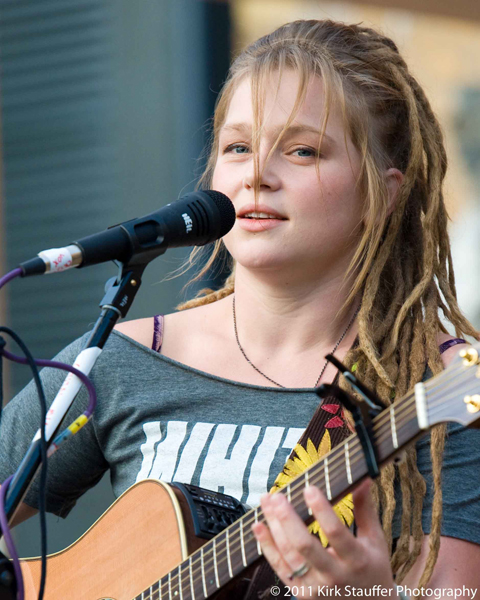 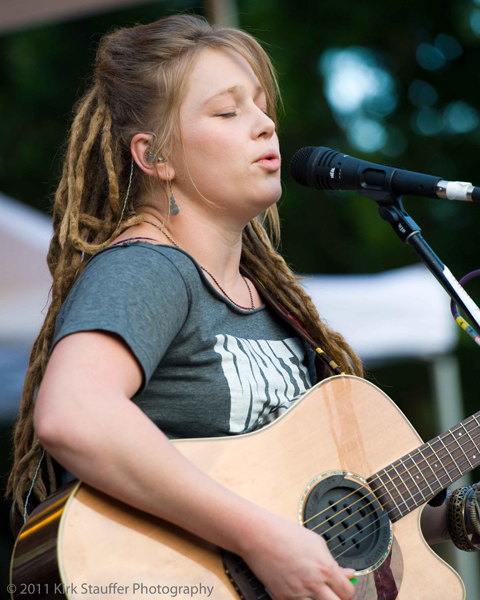 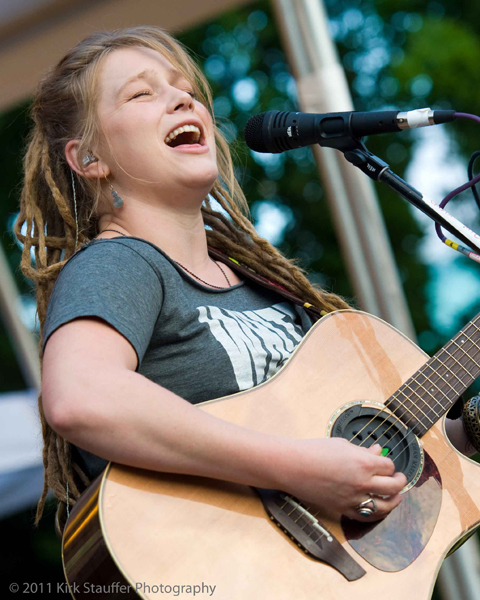 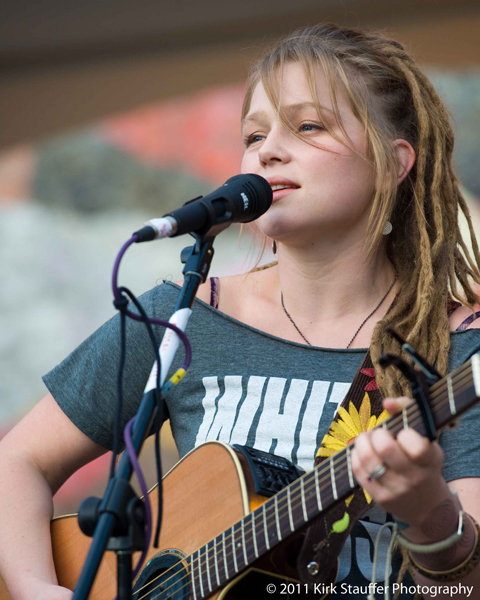 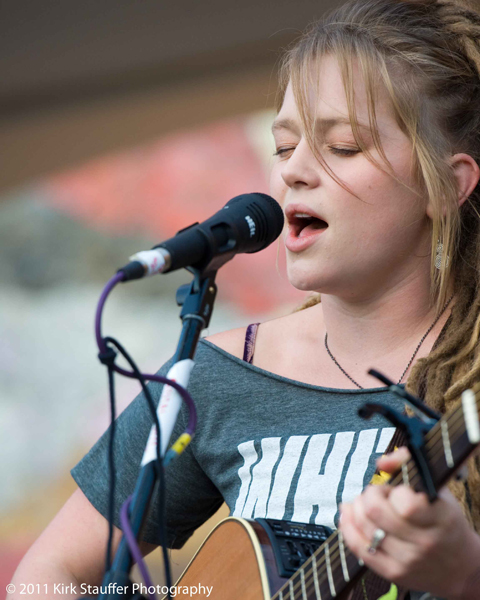 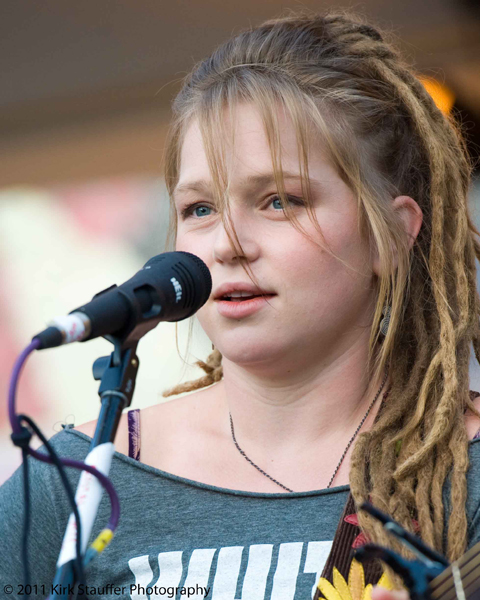 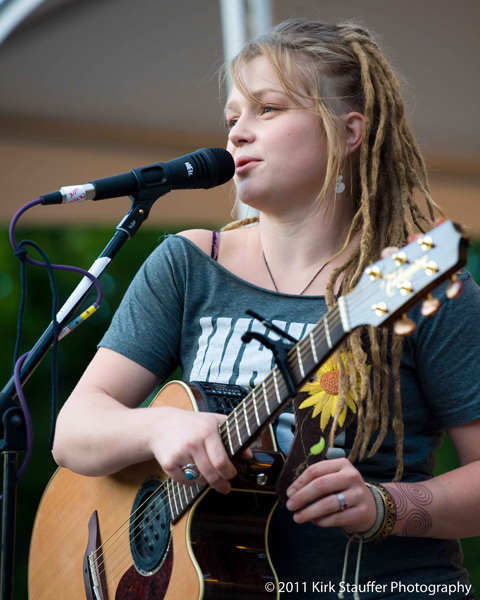 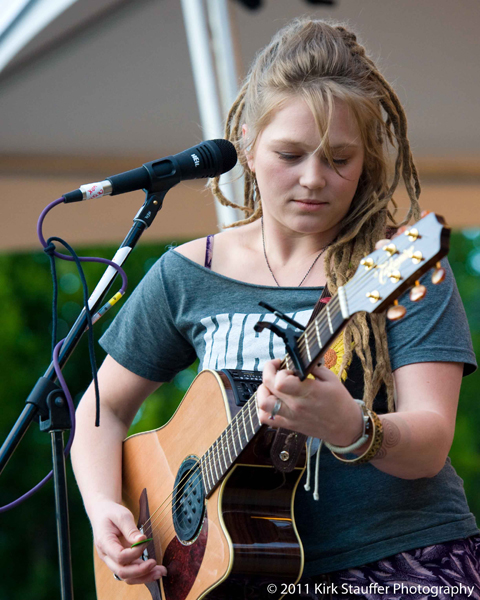 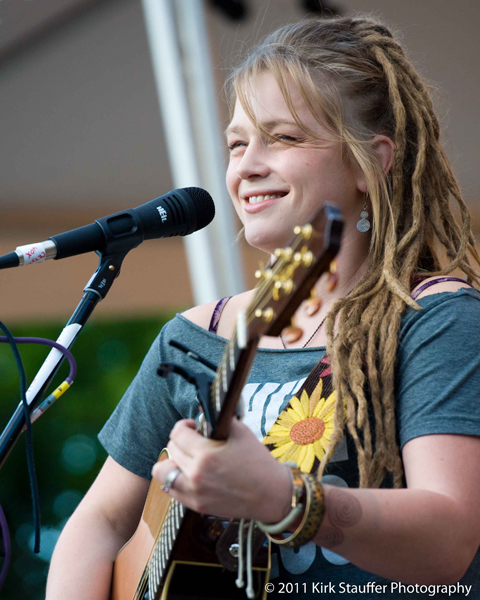 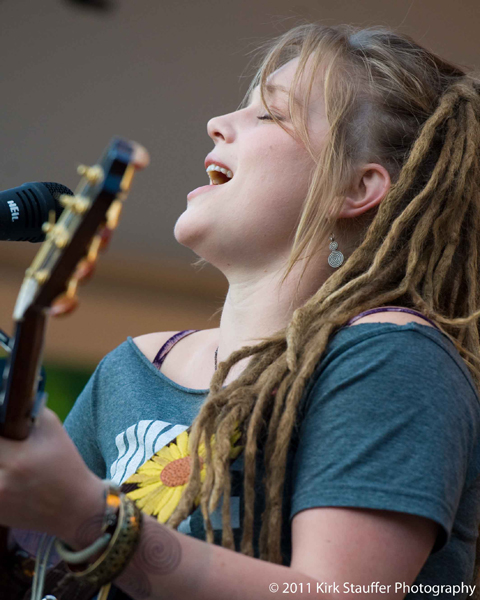 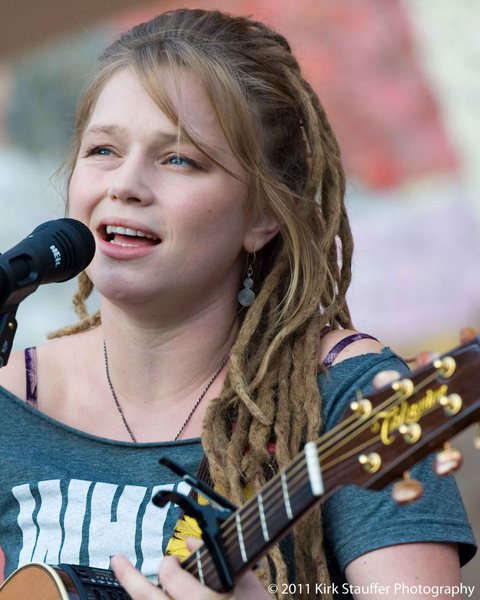 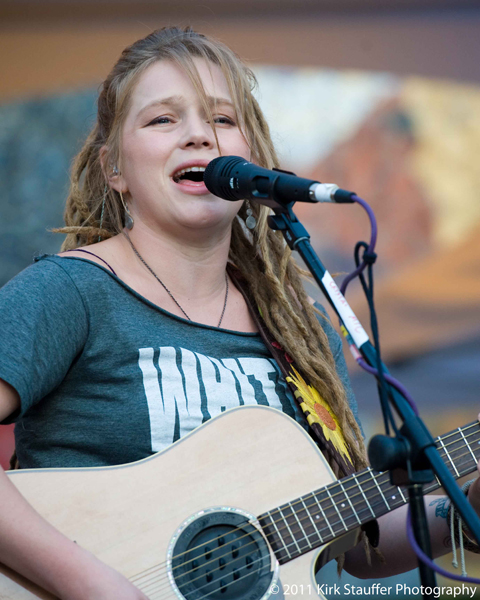 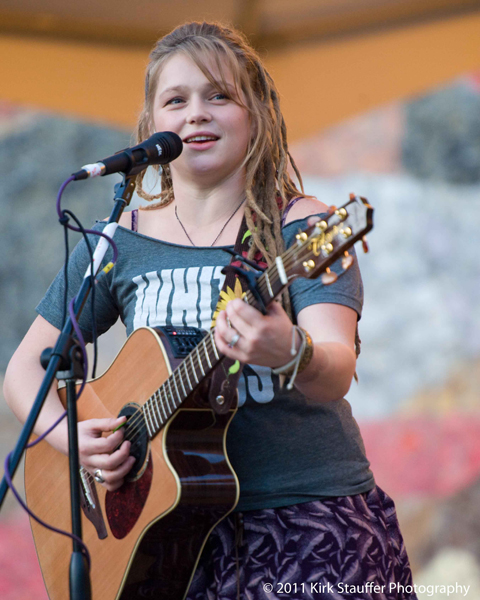 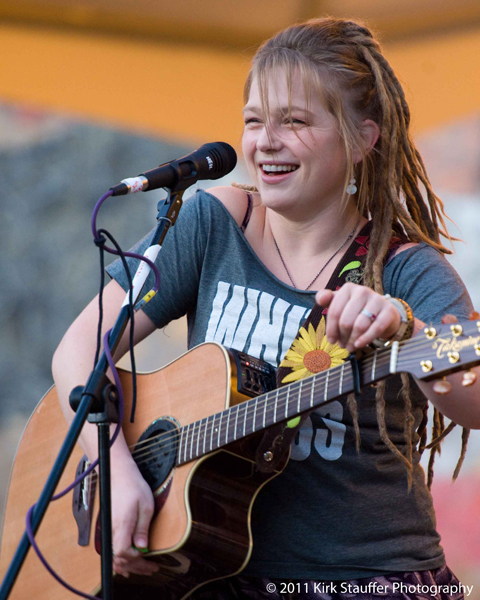 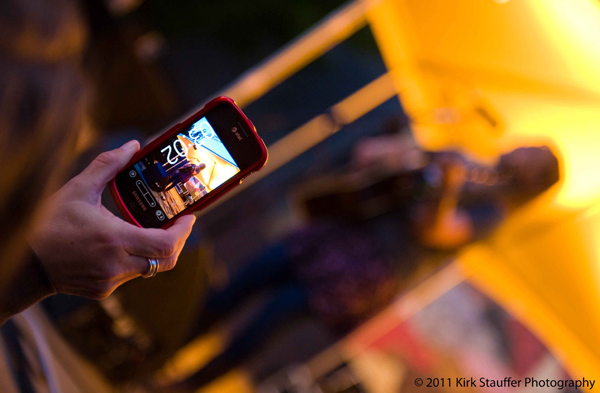 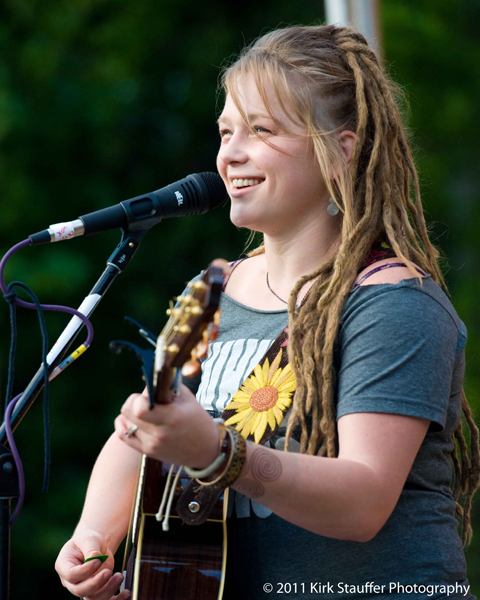