Singer-songwriter Courtney Marie Andrews played at the Tractor Tavern in support of her recently released album, May Your Kindness Remain – her sixth studio album. The sold-out show at home was the last stop on the two-month tour for Courtney and her four-member band. Frequently retuning before songs to change keys, the brief break provided an opportunity for some interaction with the audience. Seattle-based Old Coast opened and were back onstage for the last song of the evening. 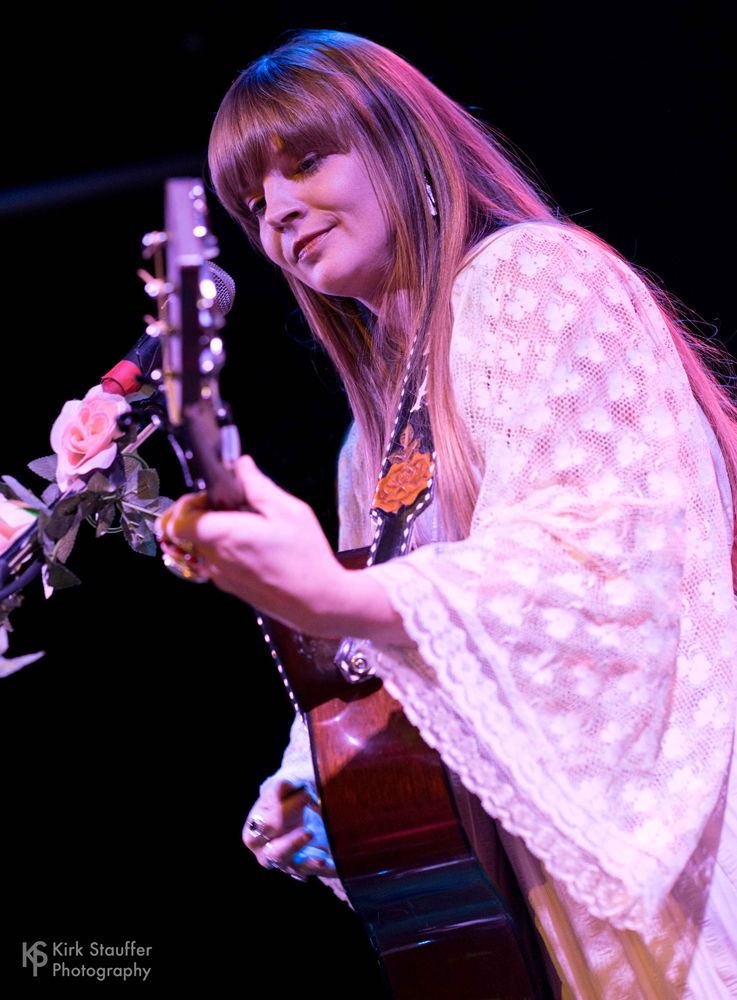 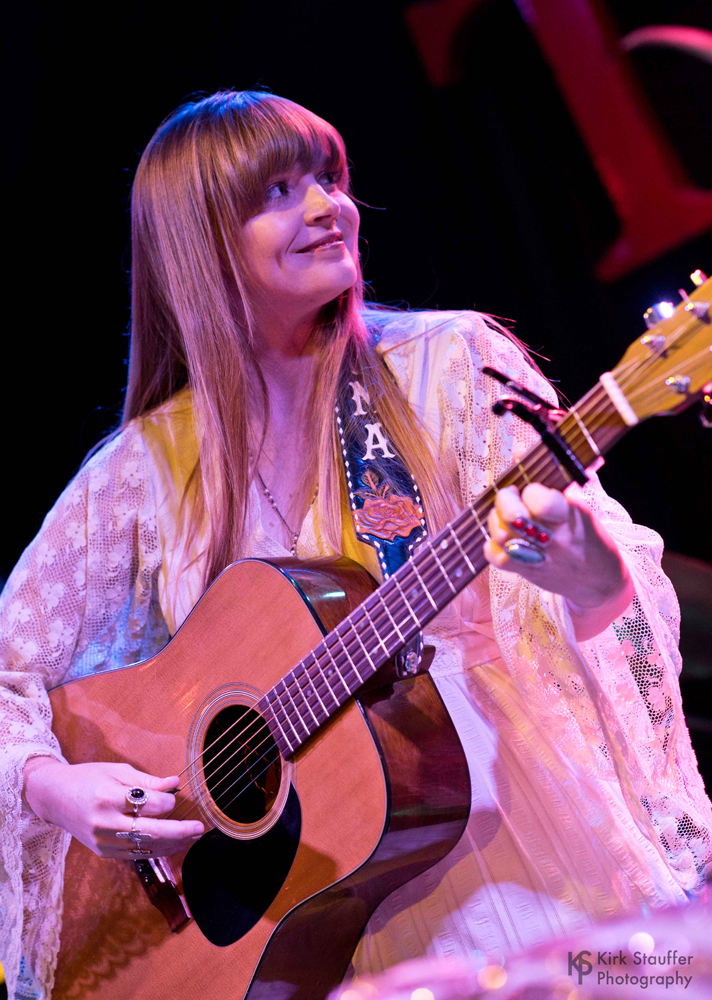 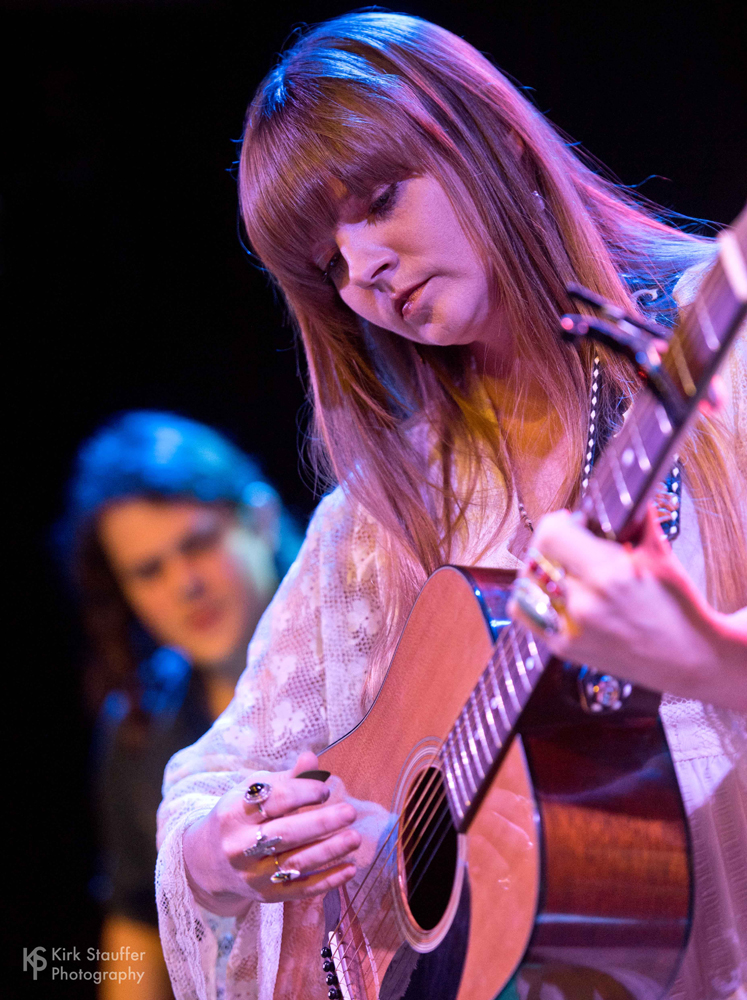 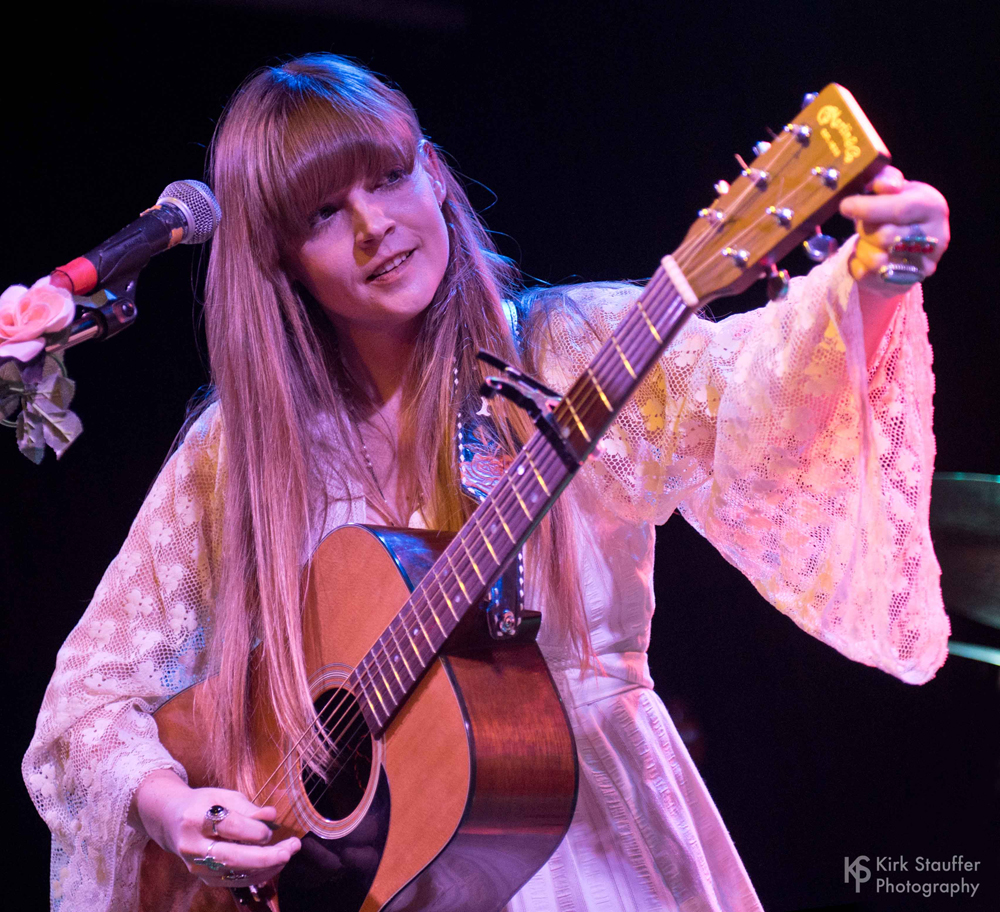 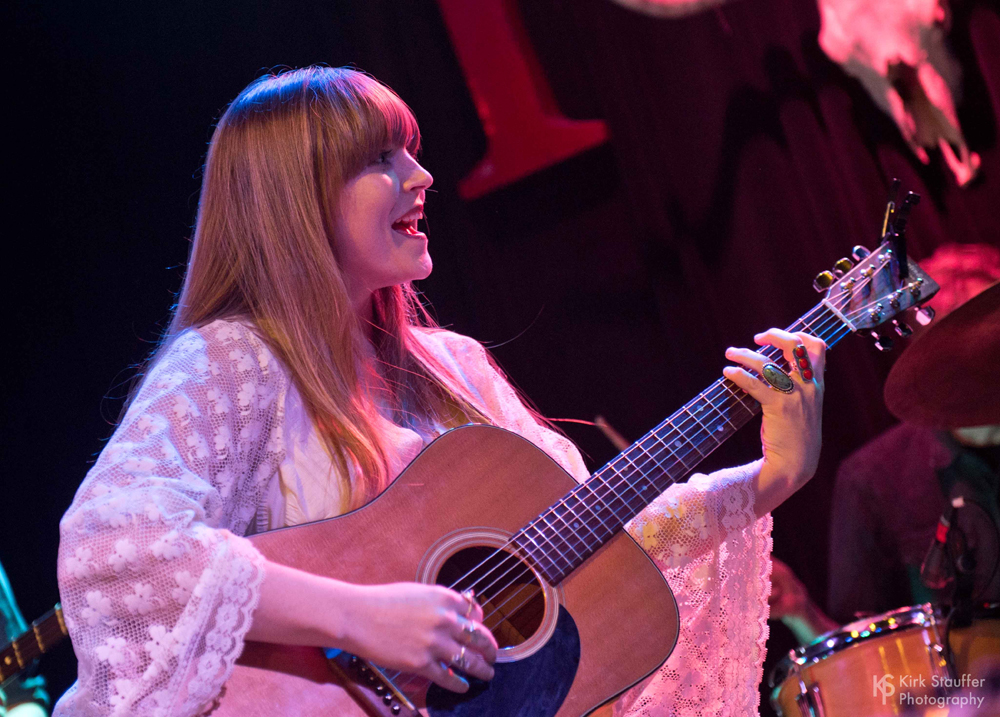 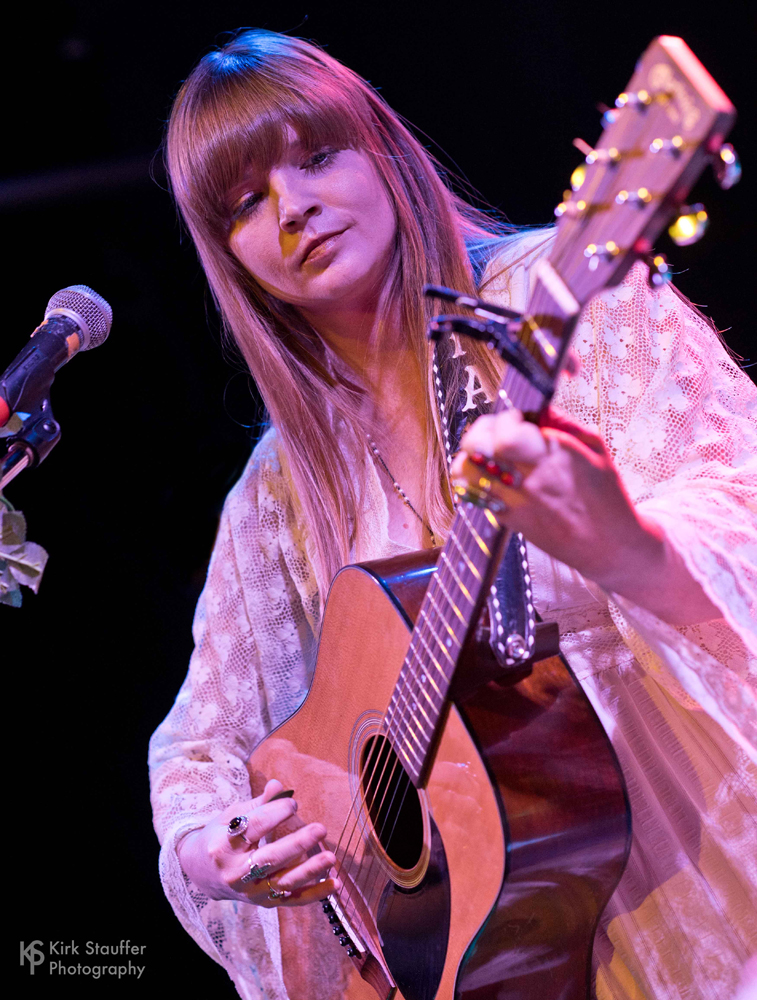 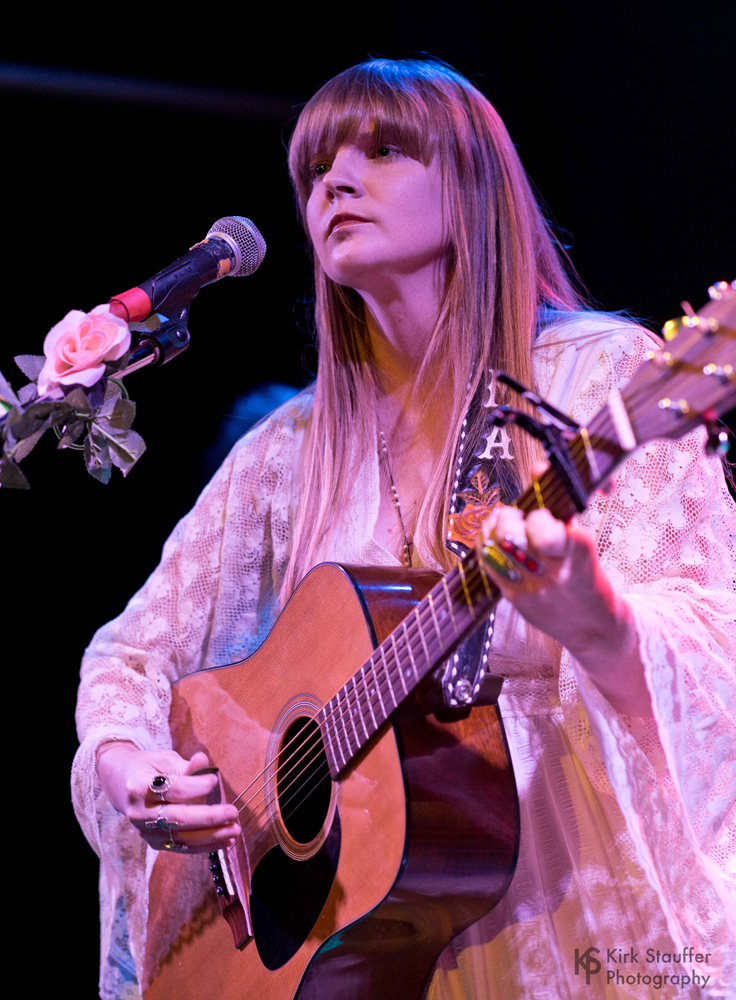 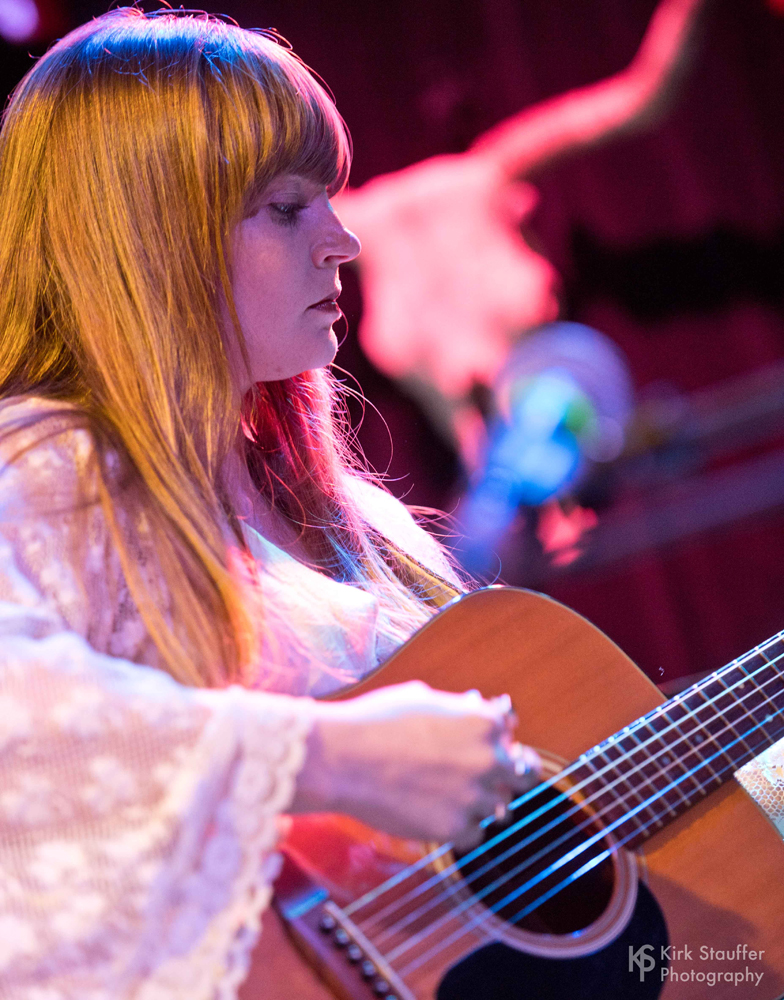 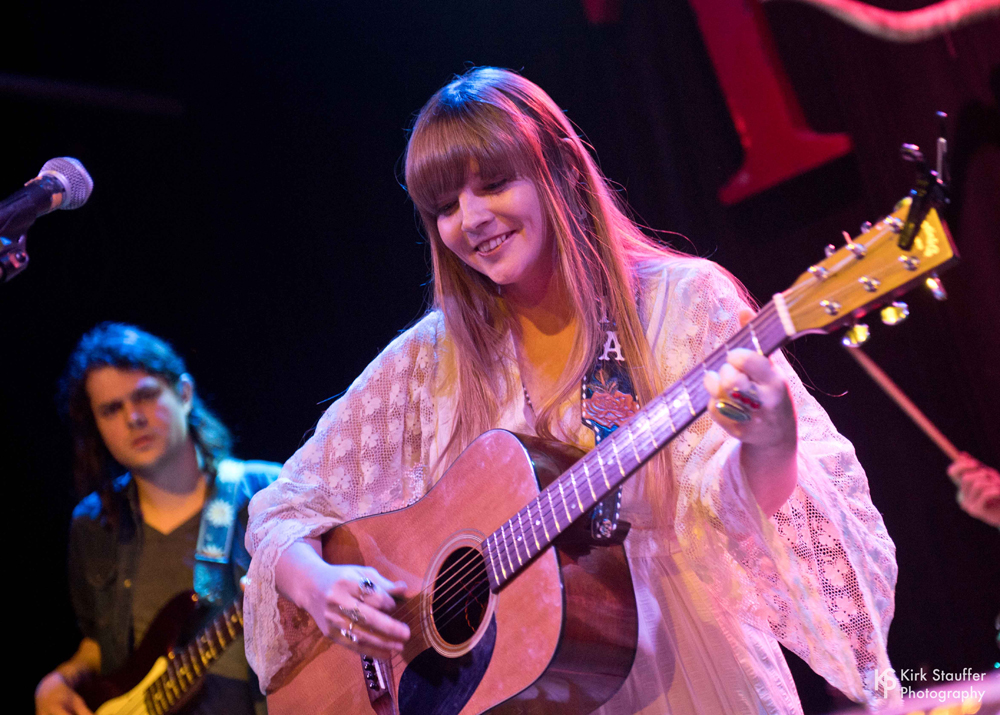 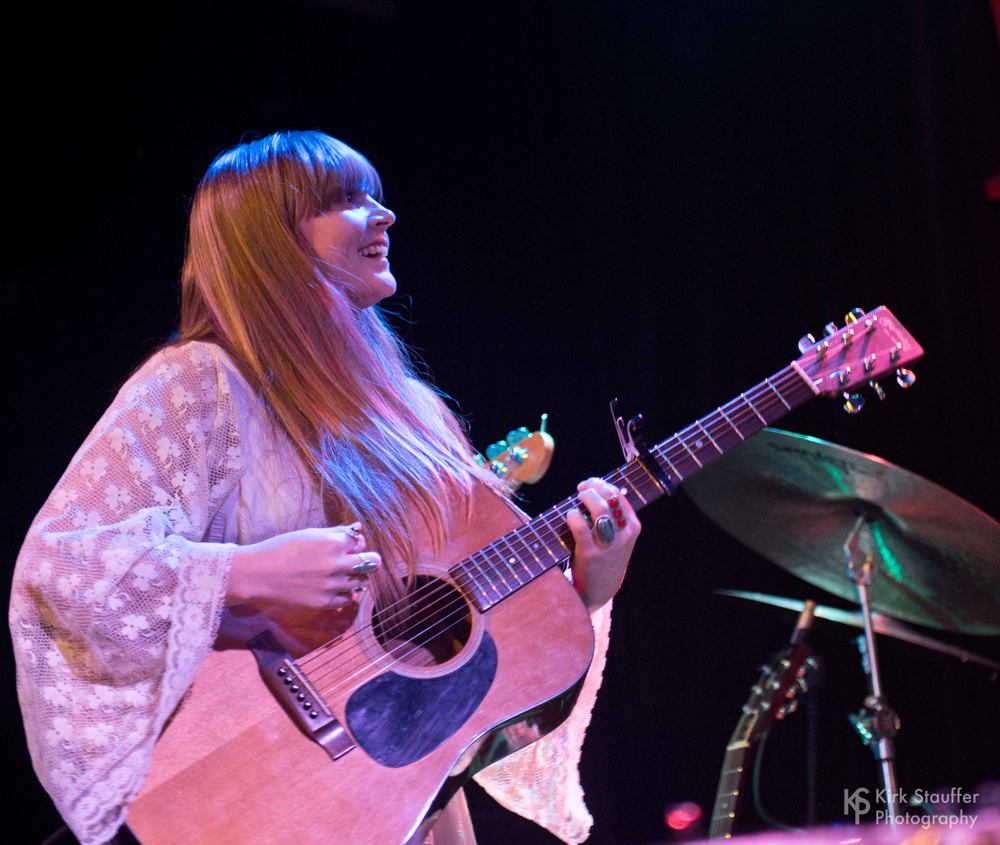 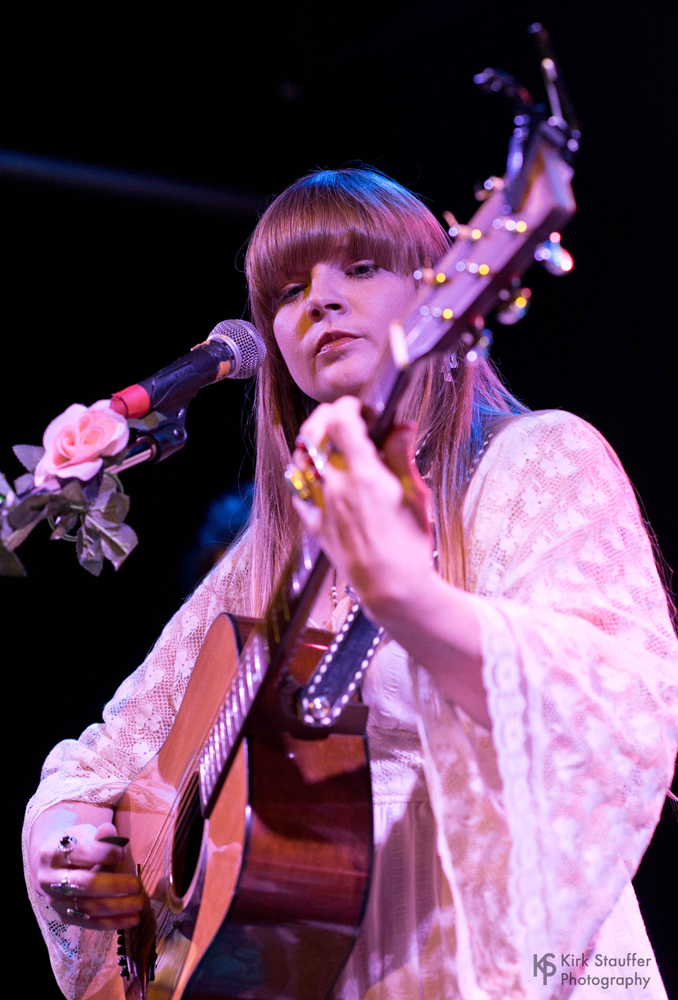 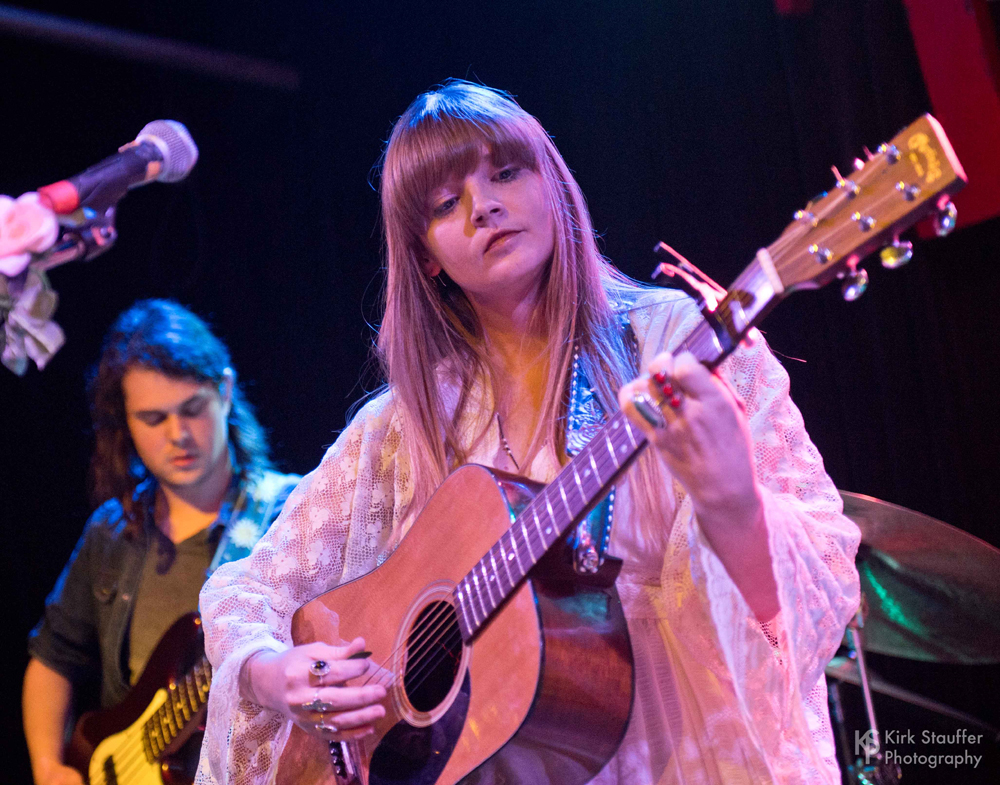 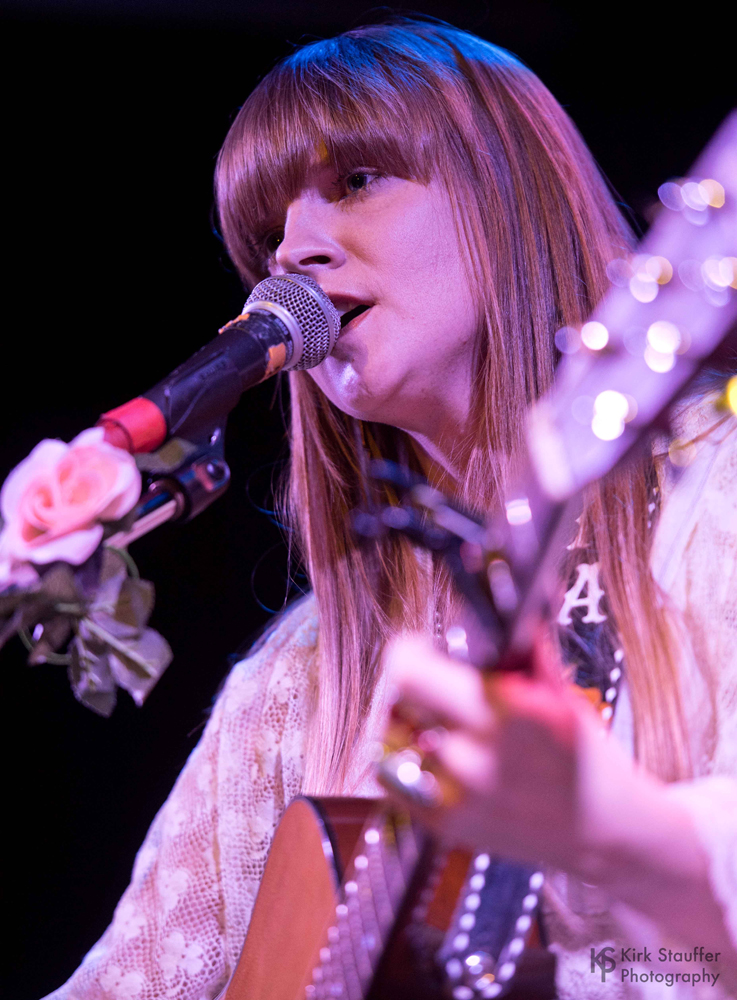 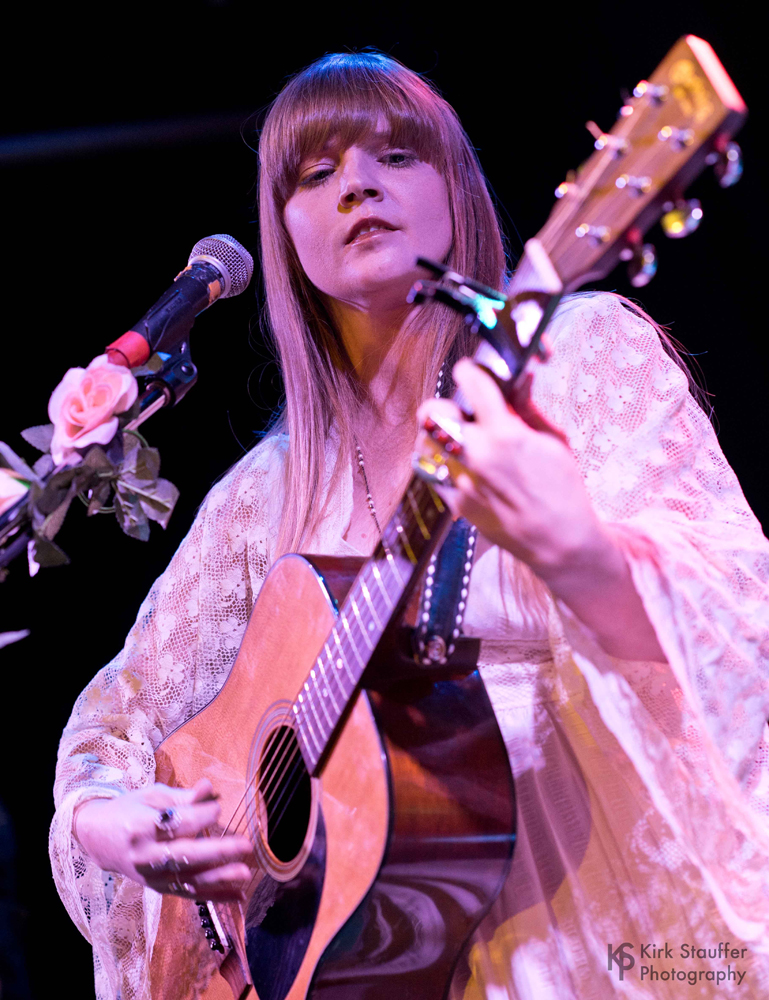 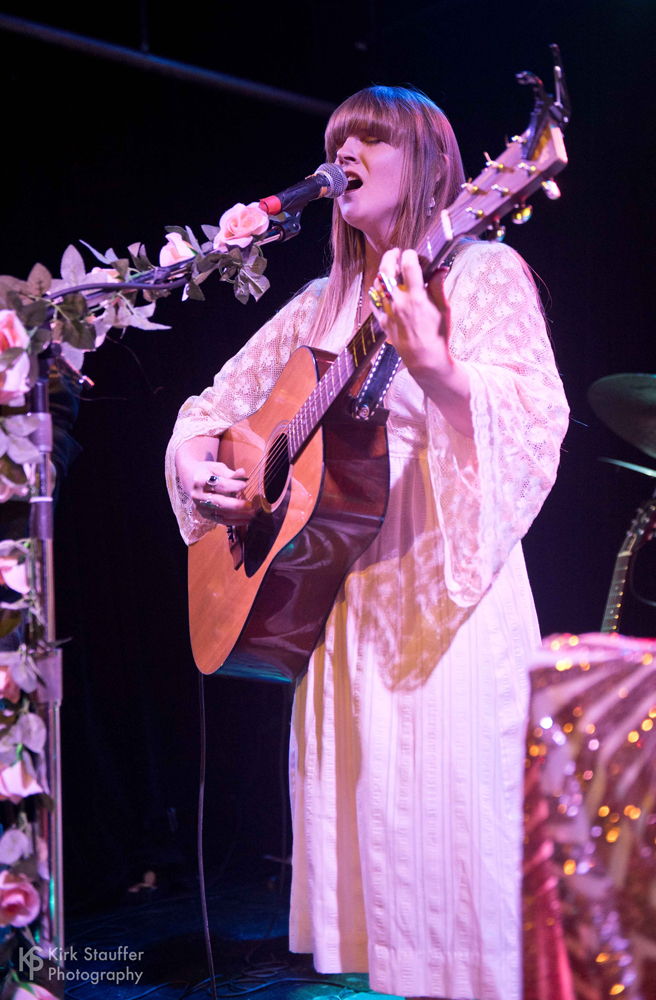 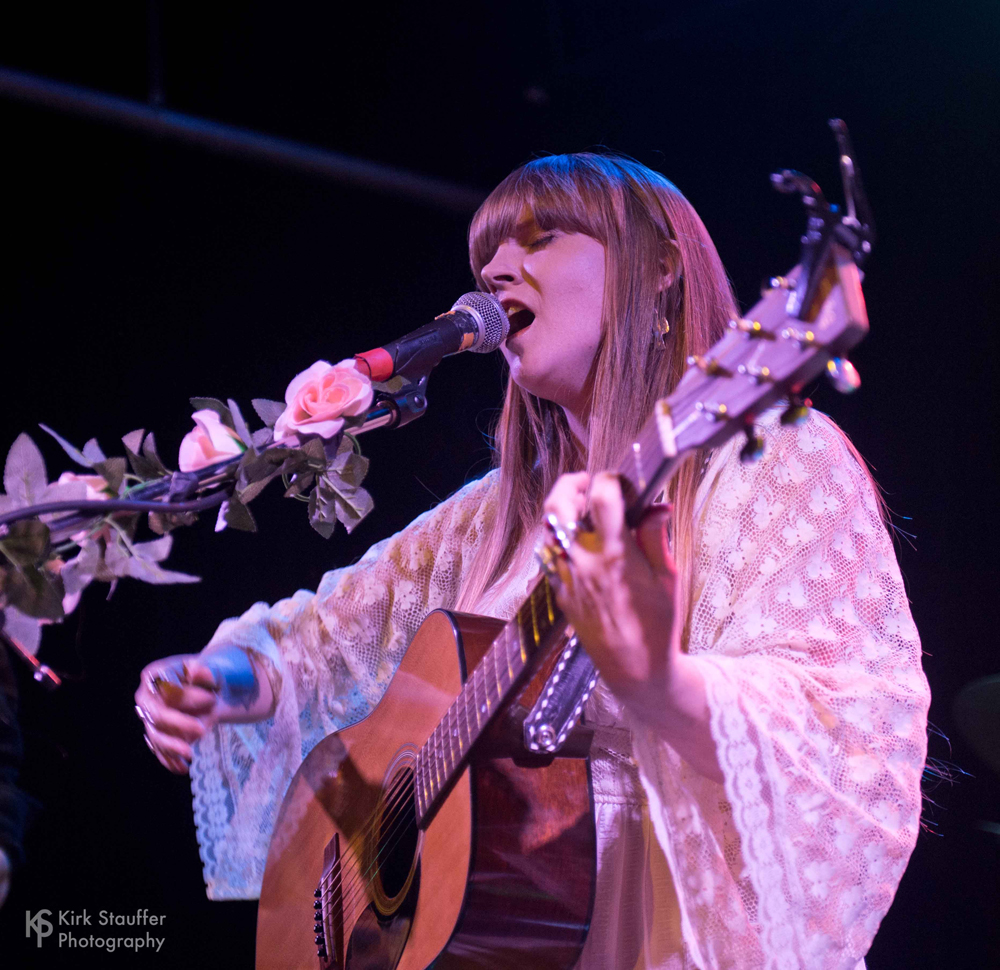 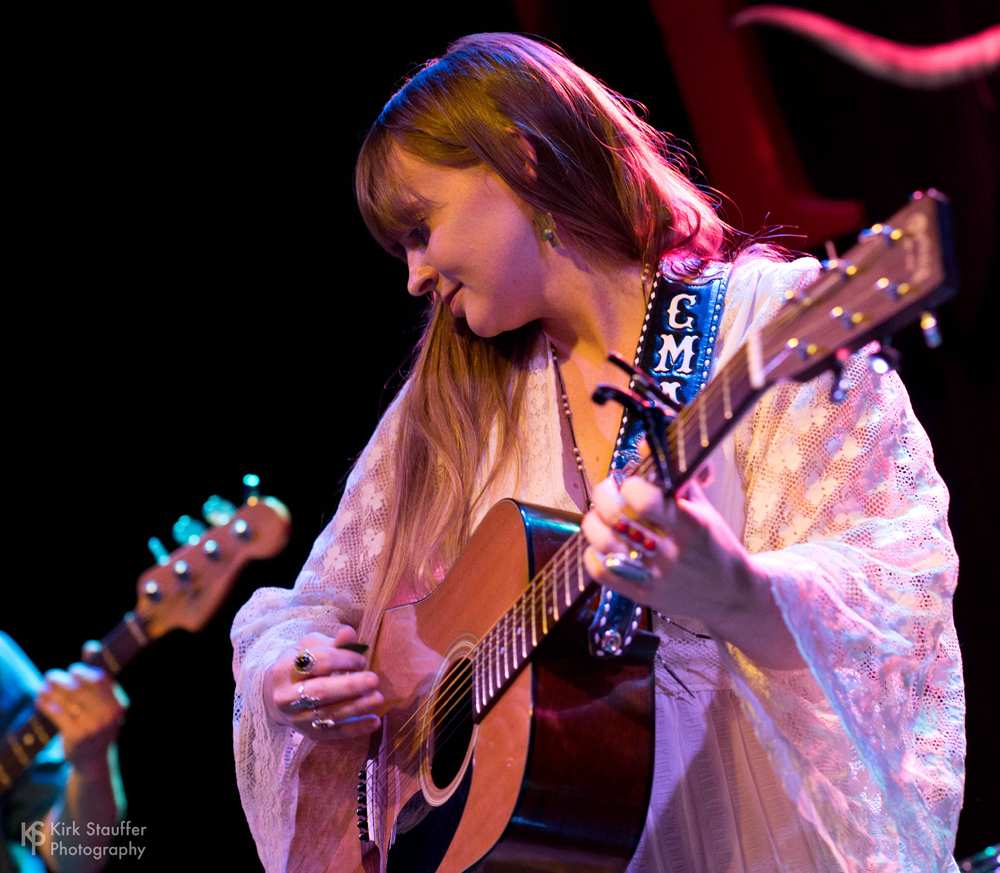 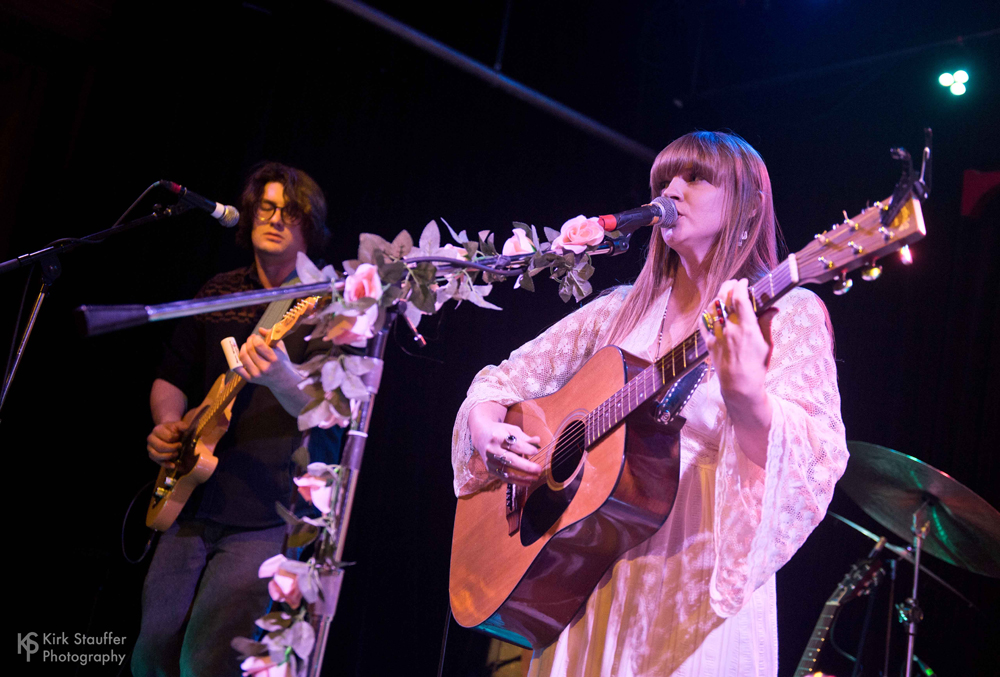 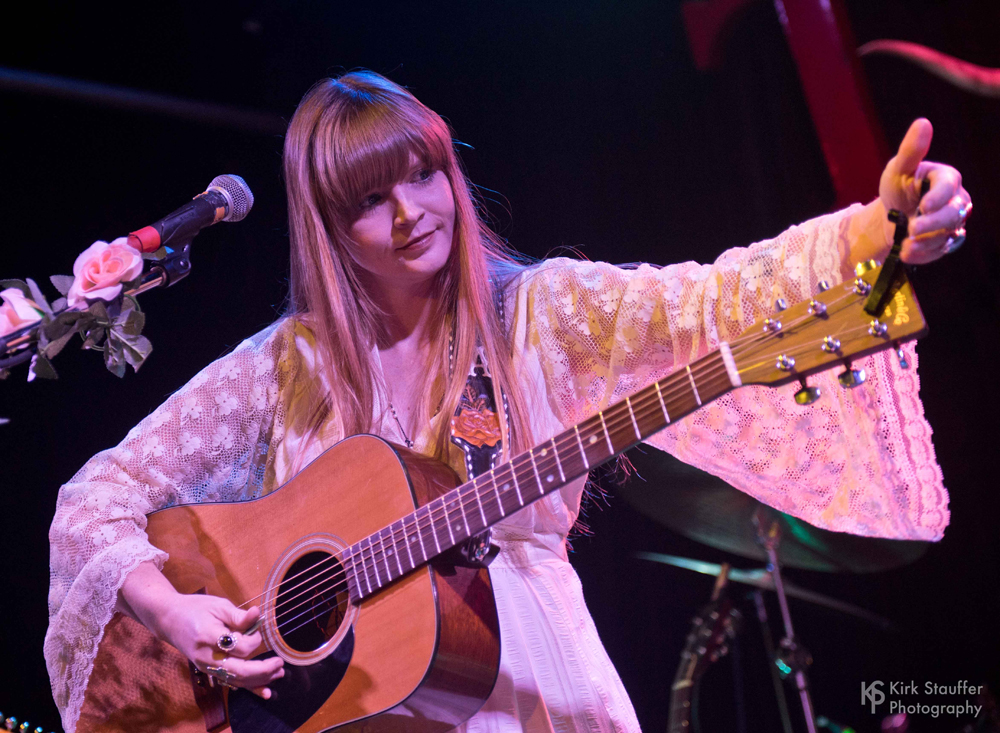 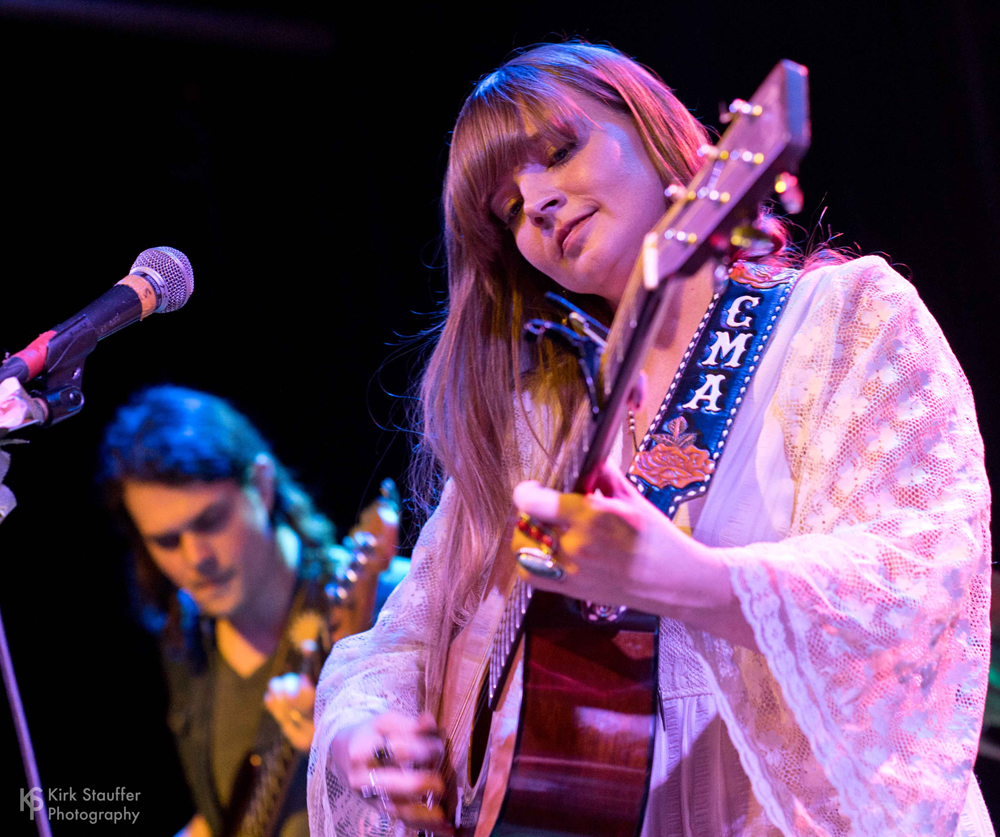 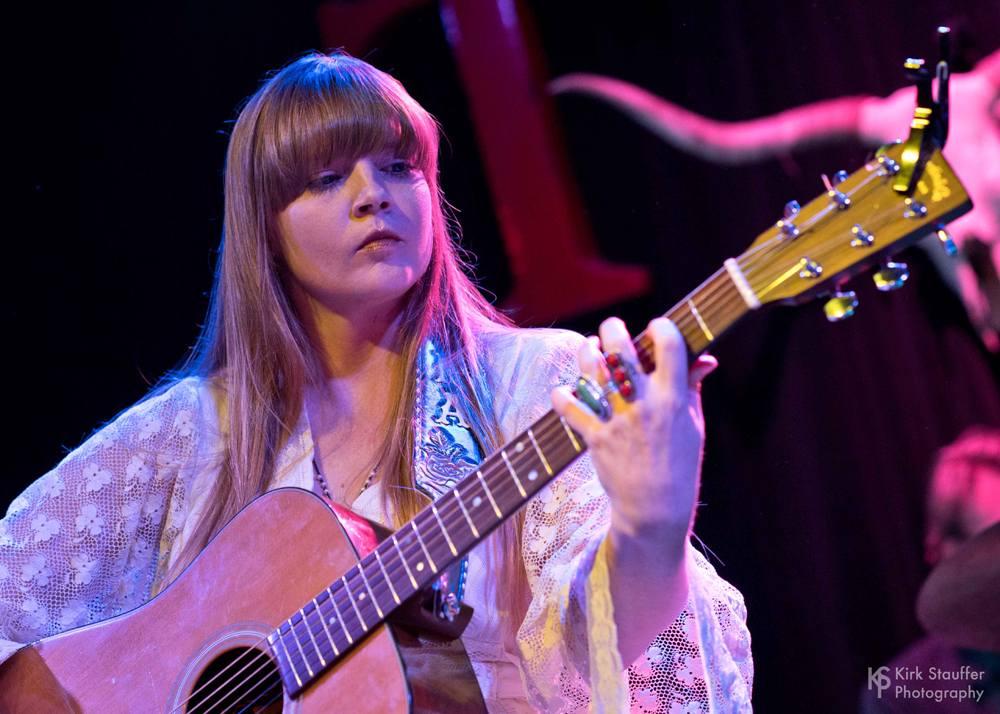 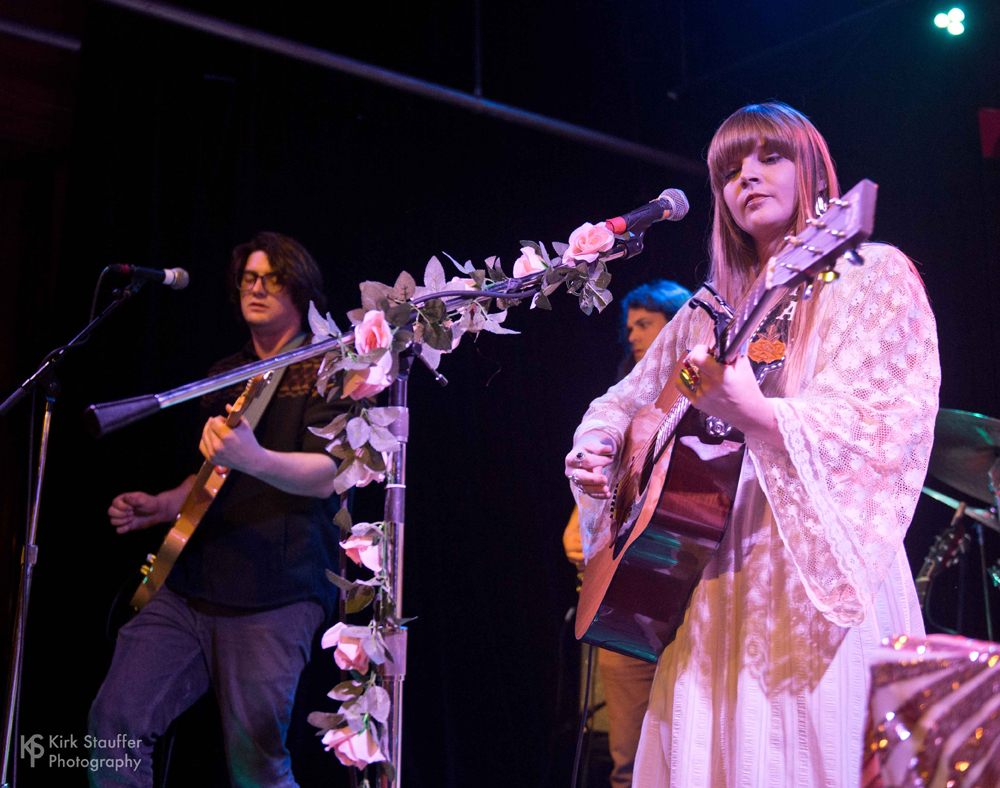 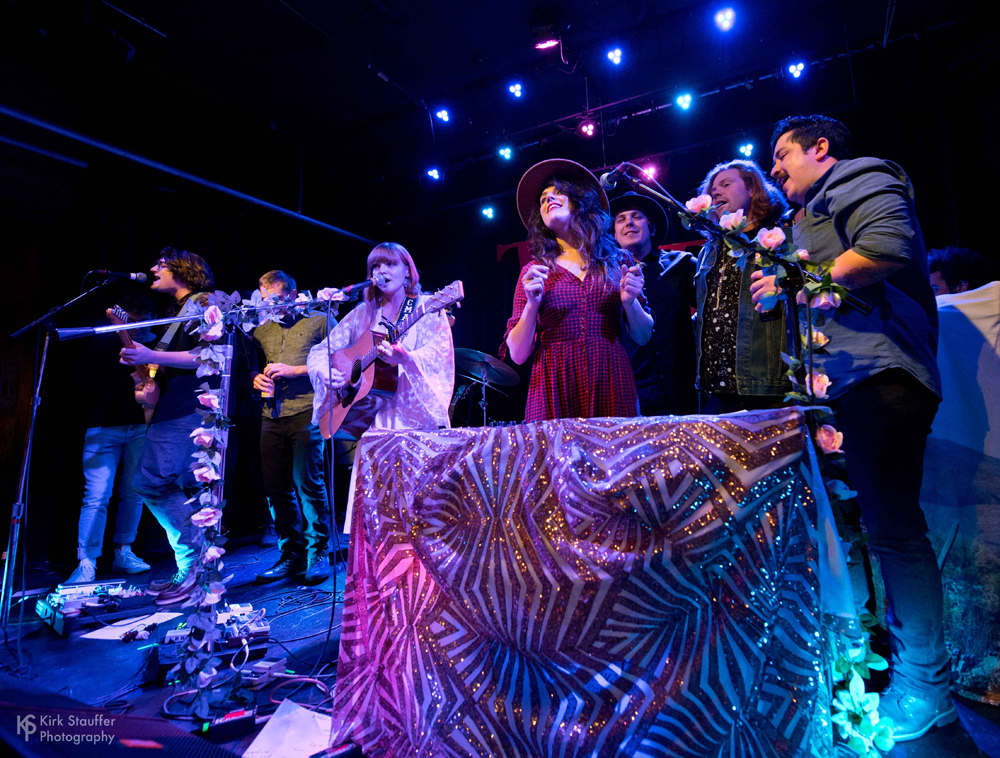 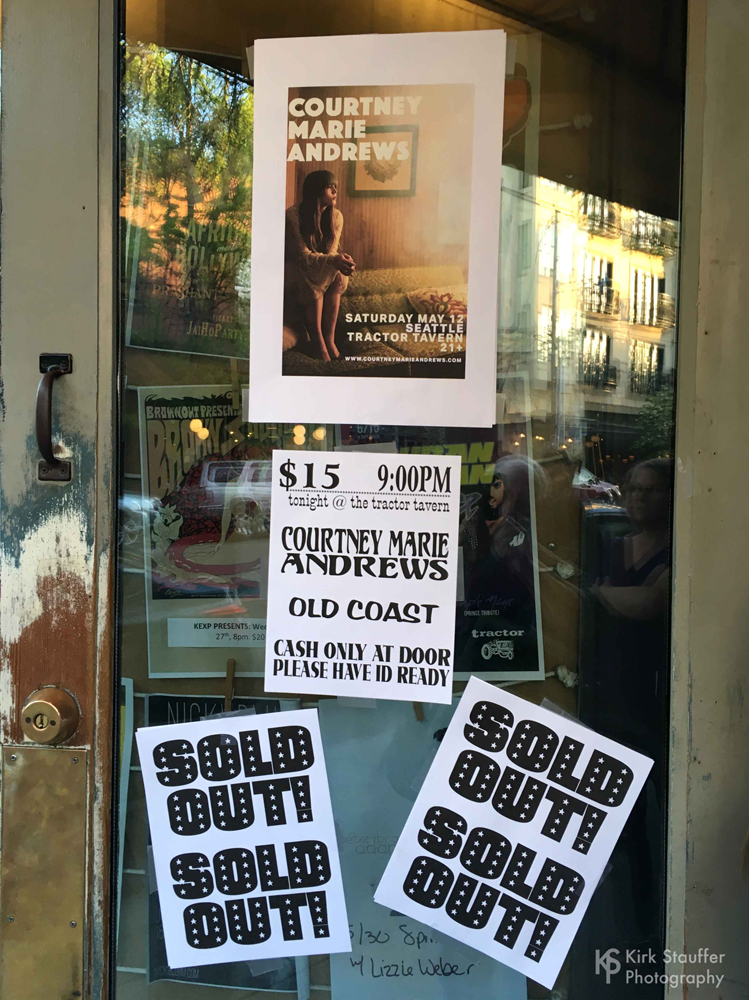 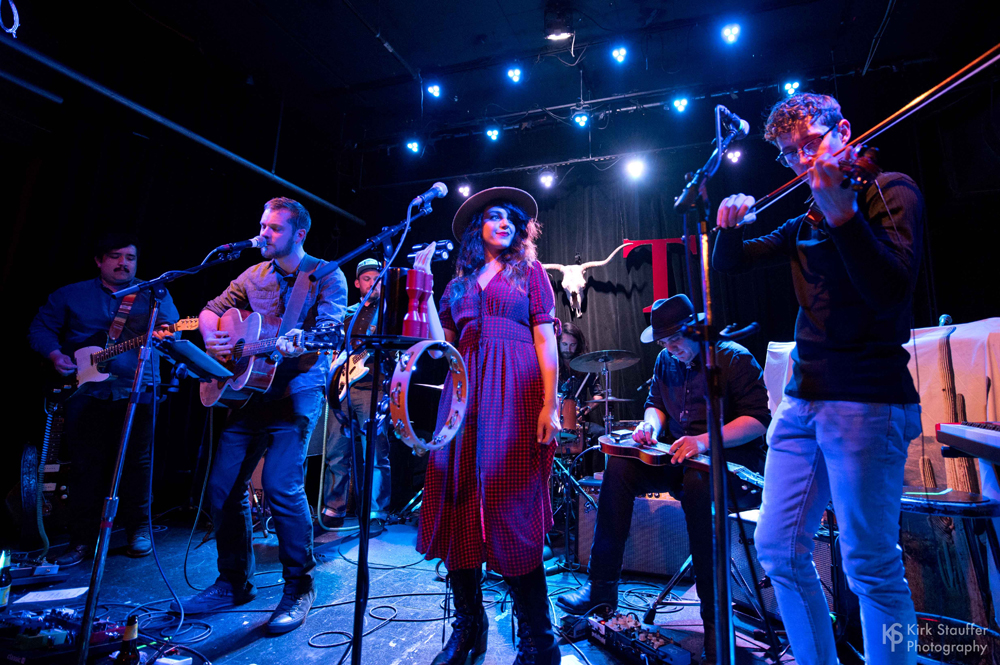 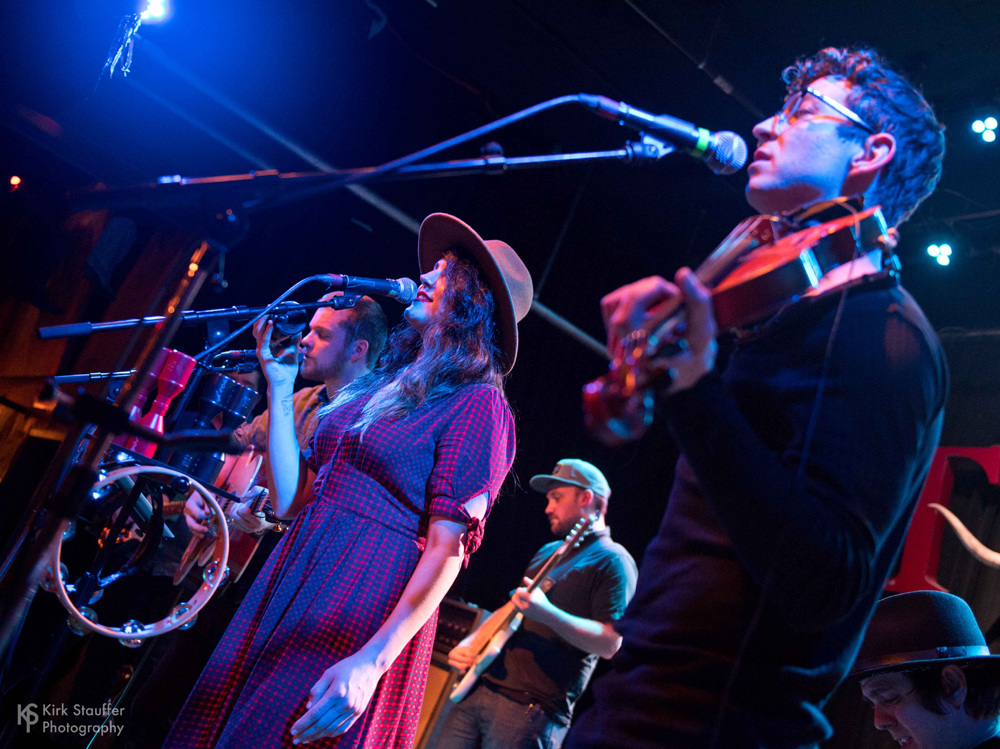 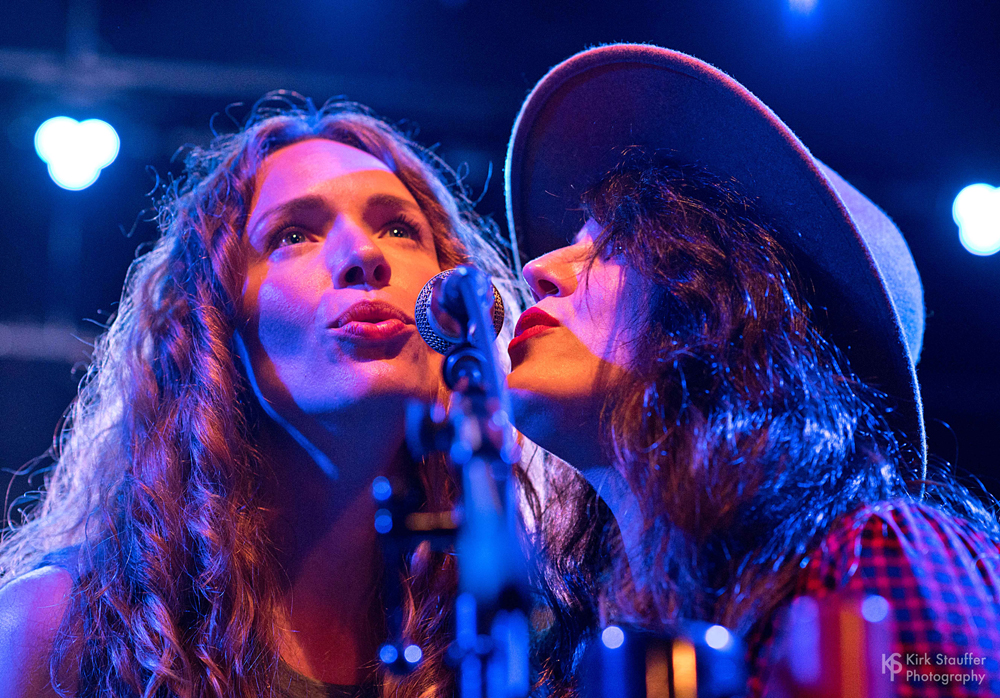 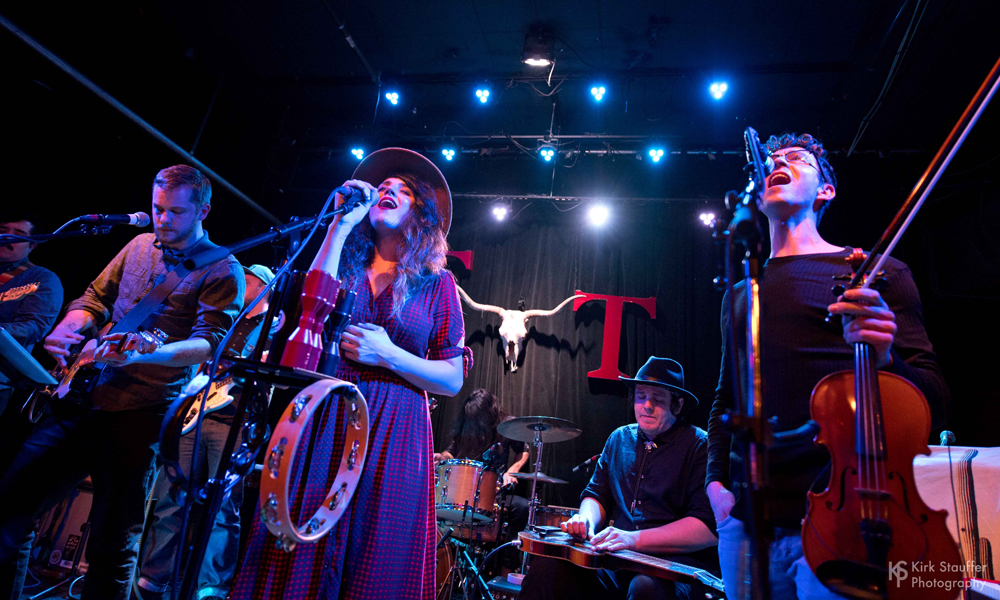