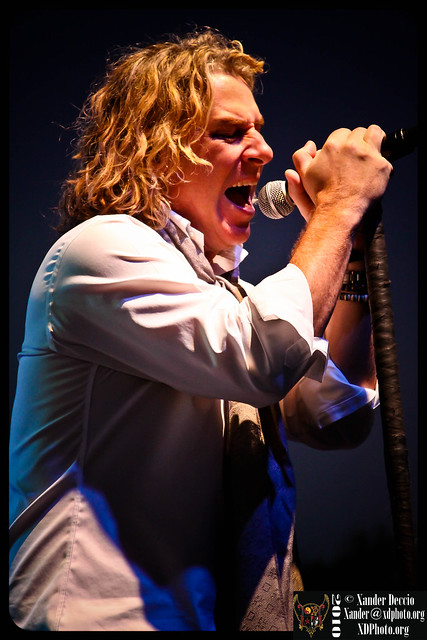 Playing to a packed audience at this years Central Washington State Fair (Yakima, WA) Collective Soul did what they said they were going to do. Rock the audience’s faces off! This marks the first time Collective Soul has played the valley and they made sure not to disappoint the fans. Lead singer Ed Rolland kept the crowd entertained with his Steven Tyler-esque moves by using his microphone as a prop the entire time, while the band played a set list of some of their greatest hits. Here are a few photos from that show. Be sure to check out the flickr gallery, as I will be adding more photos.
By Xander Deccio 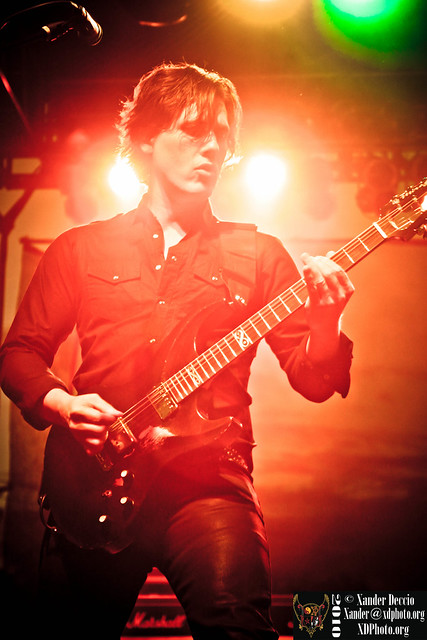 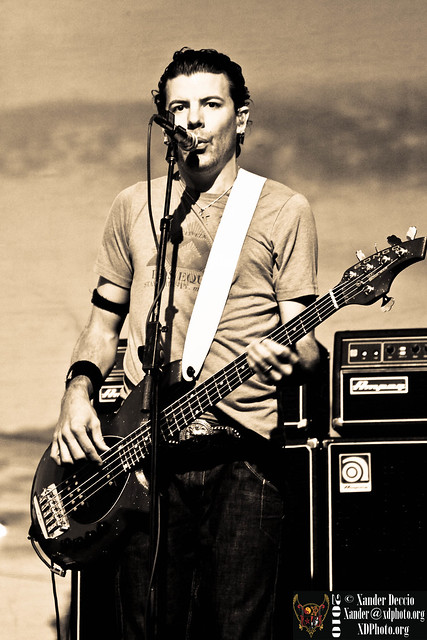 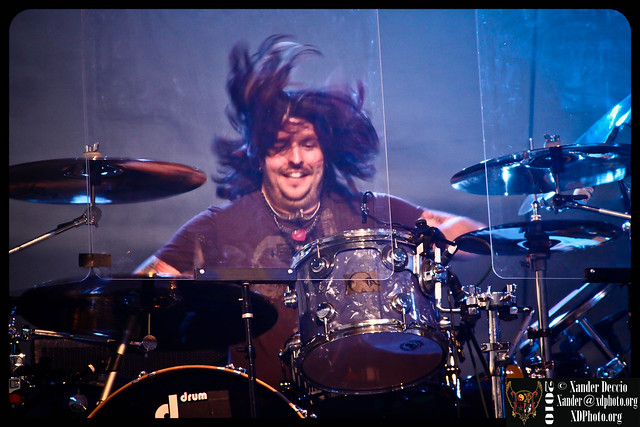 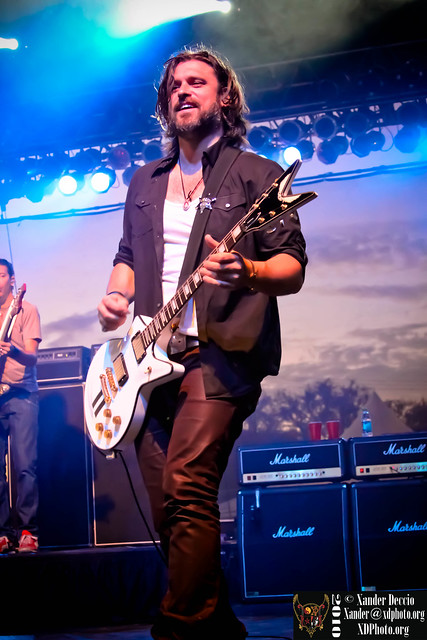 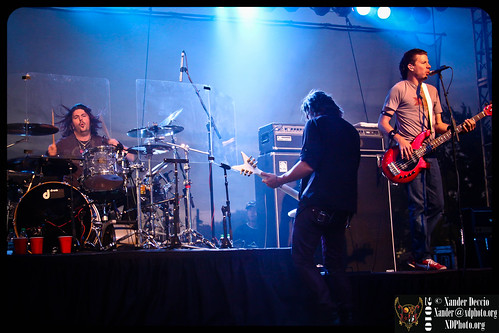 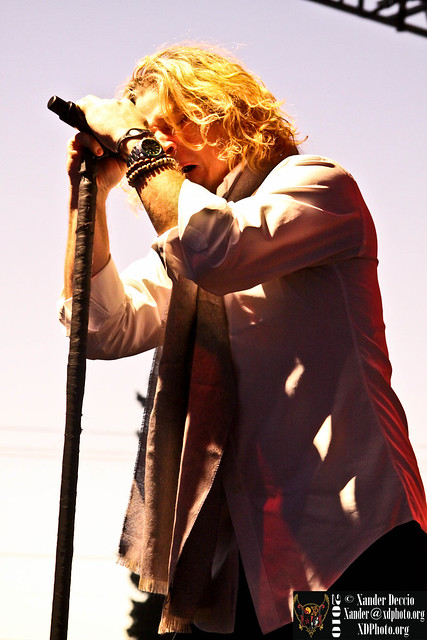