Canadian singer-songwriter Béatrice Martin, who is better known by her stage name Coeur de Pirate, played at Neumos during her North American and European tour. Her debut performance in Seattle was in support of her recently released album, Roses. Montreal-based, she sang most of her songs in French with several in English. Singer-songwriter and actress Sophie Auster opened. 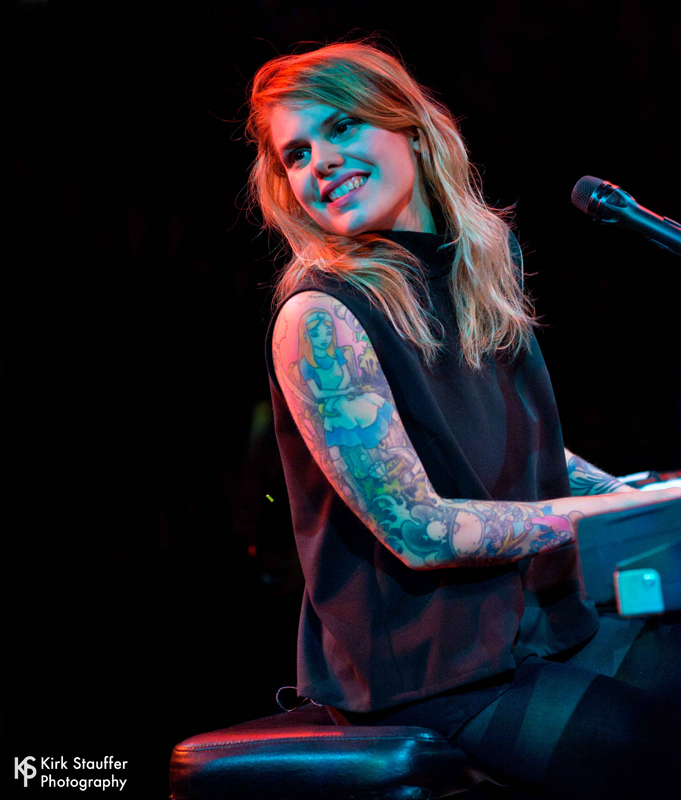 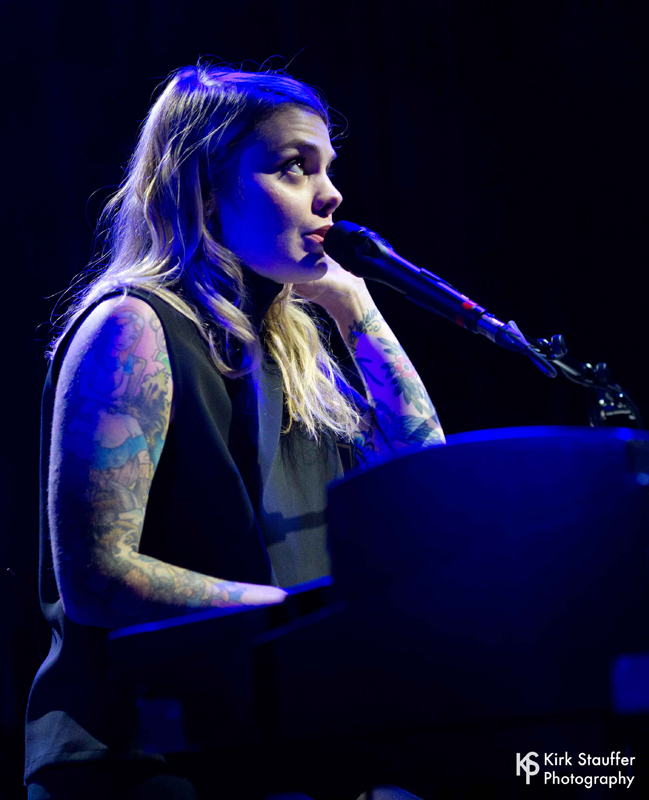 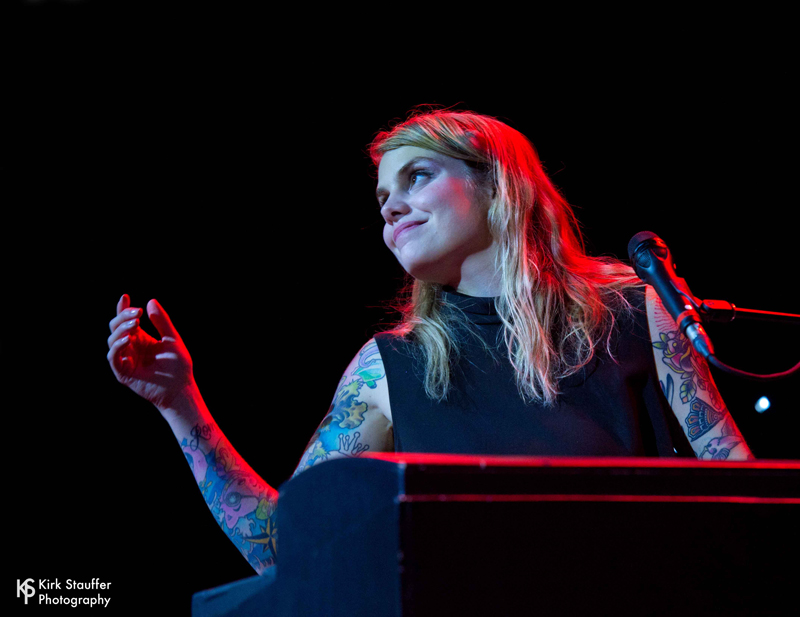 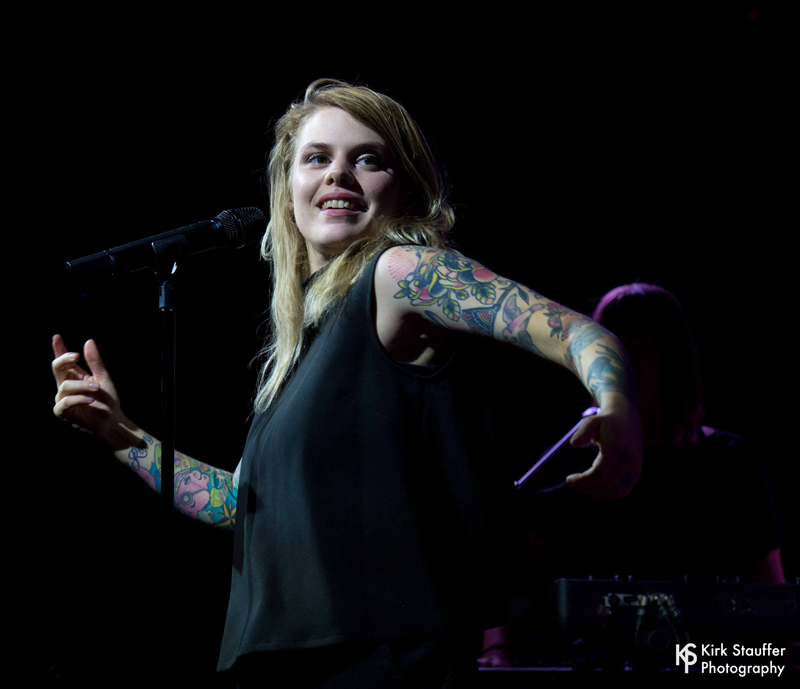 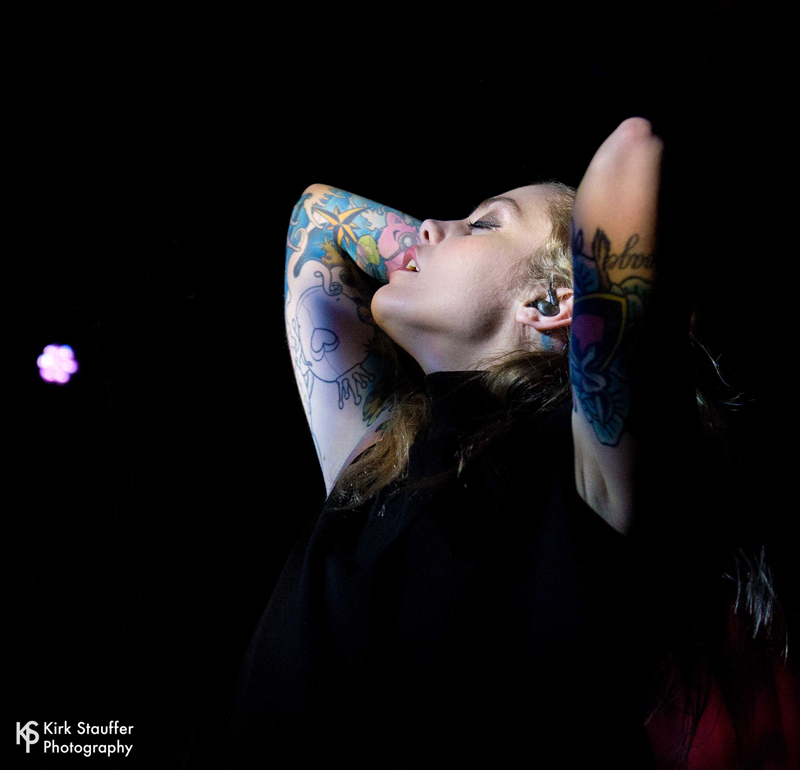 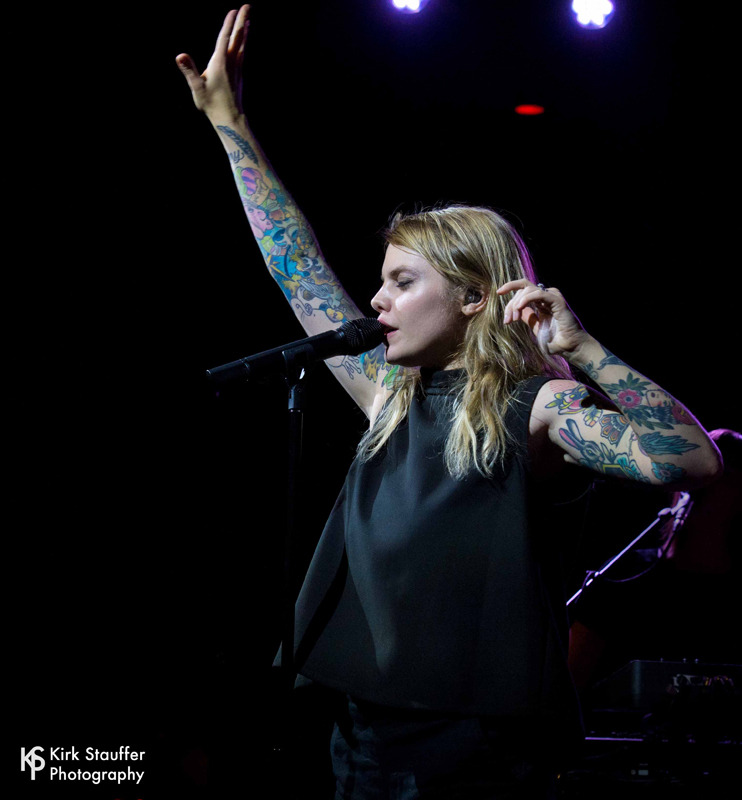 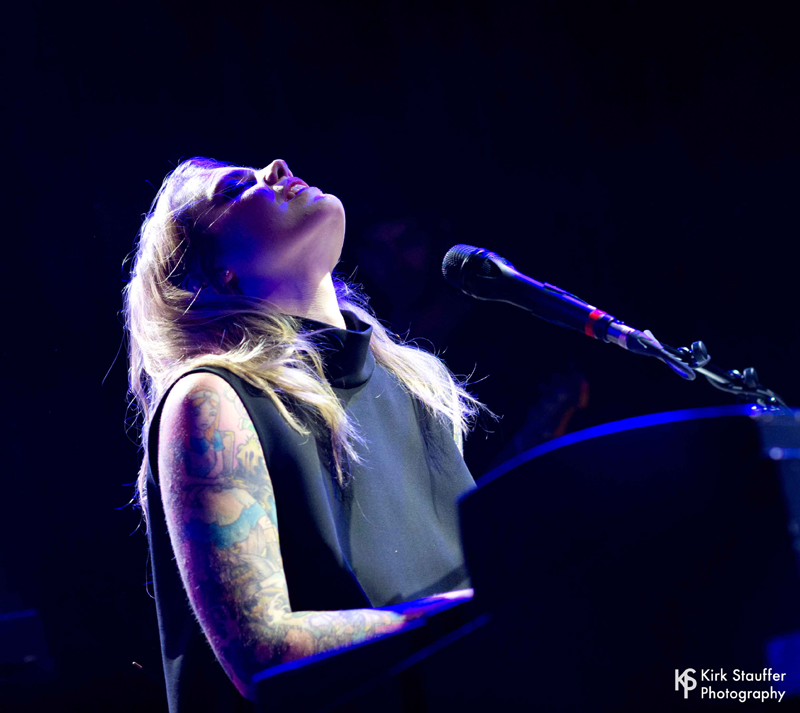 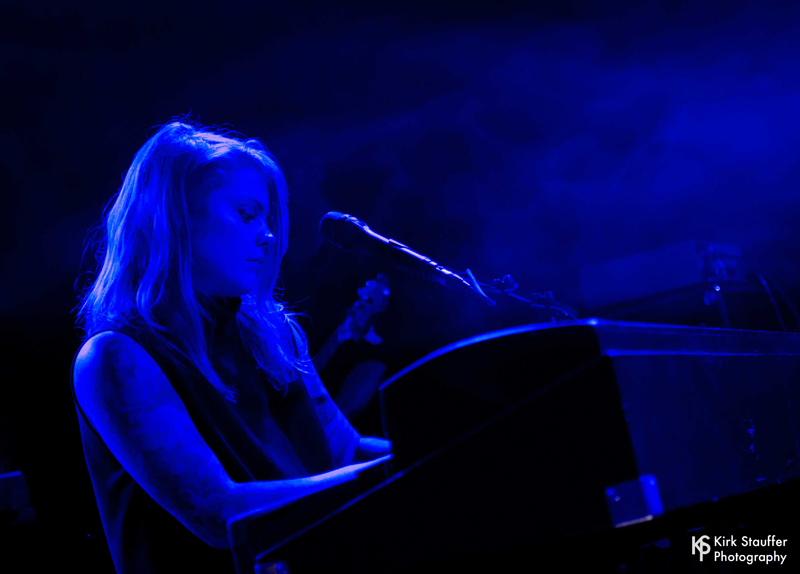 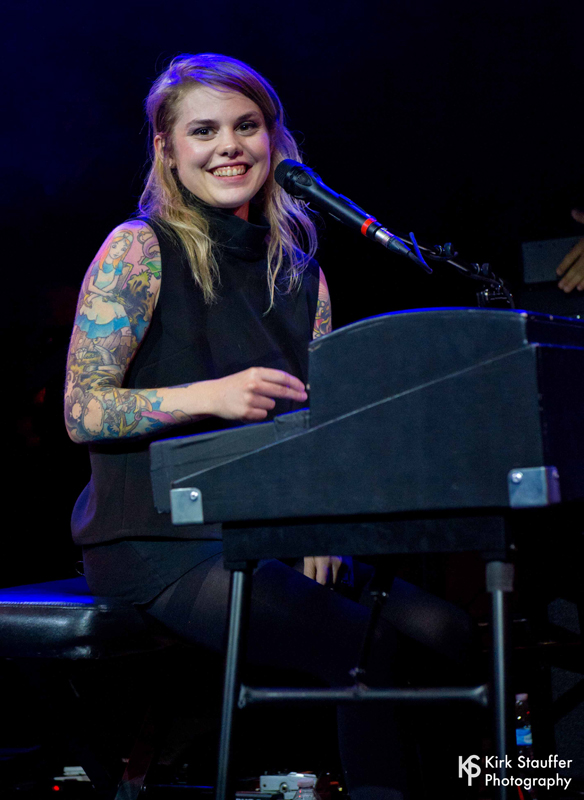 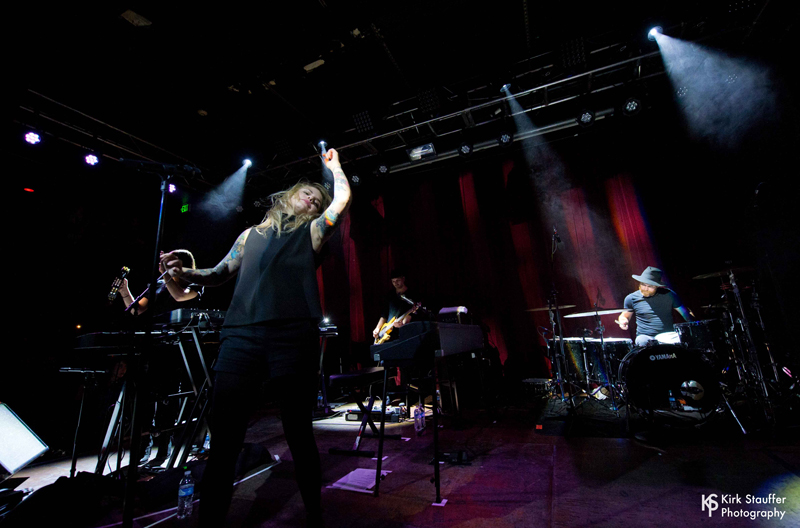 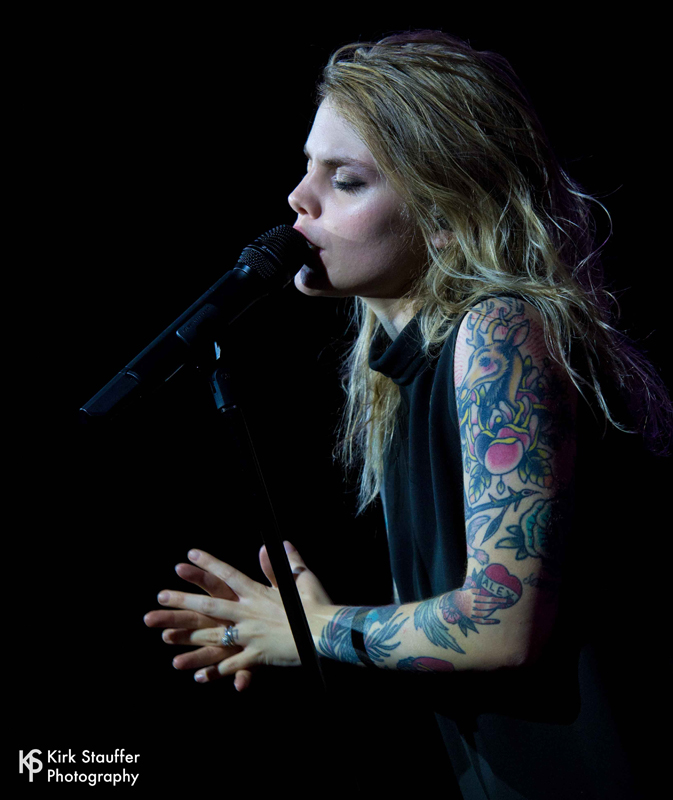 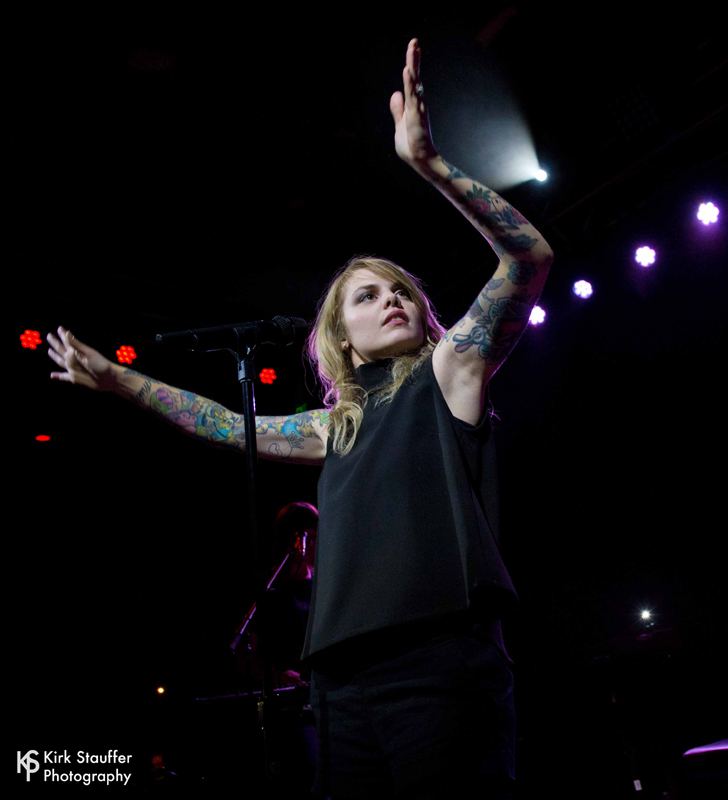 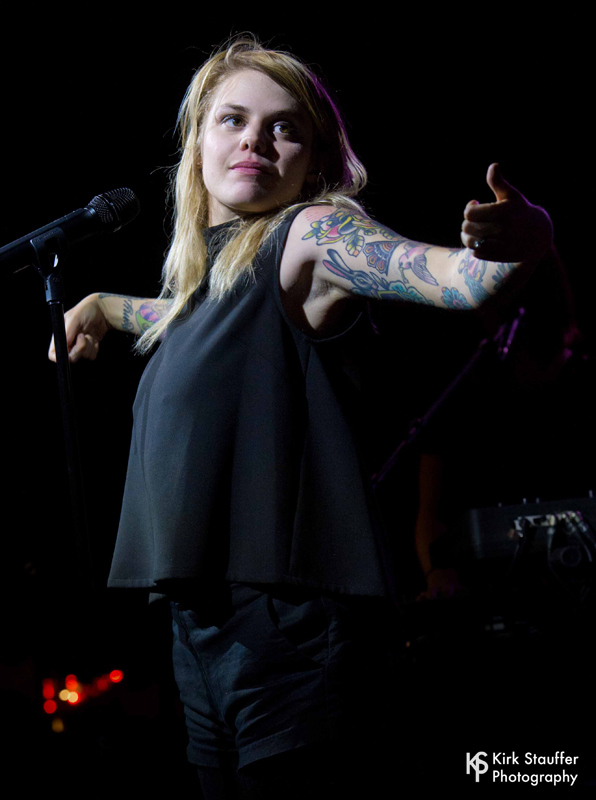 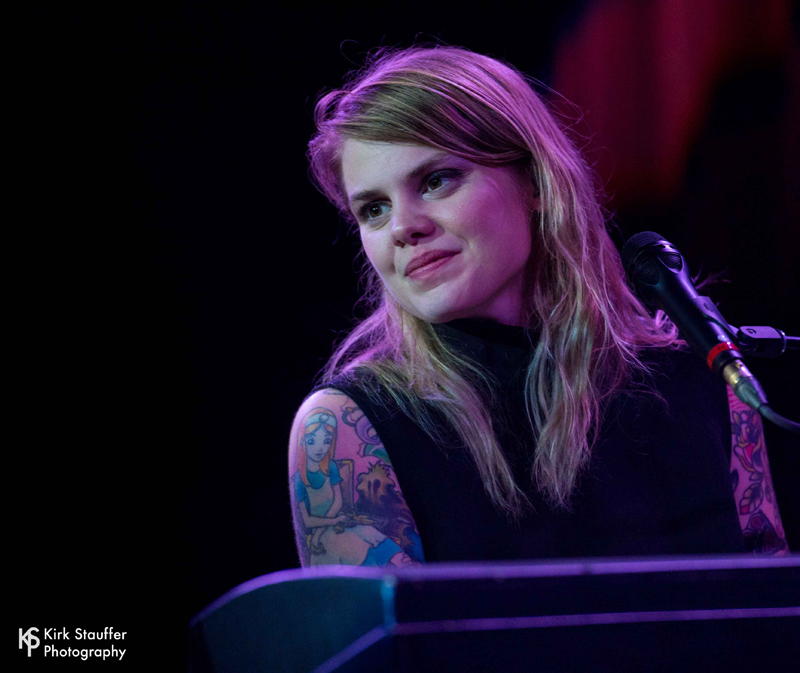 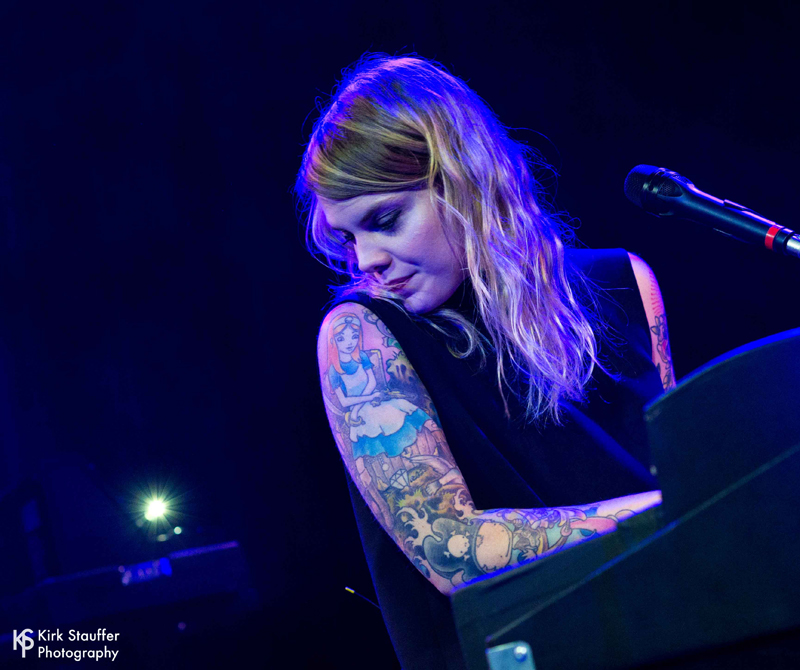 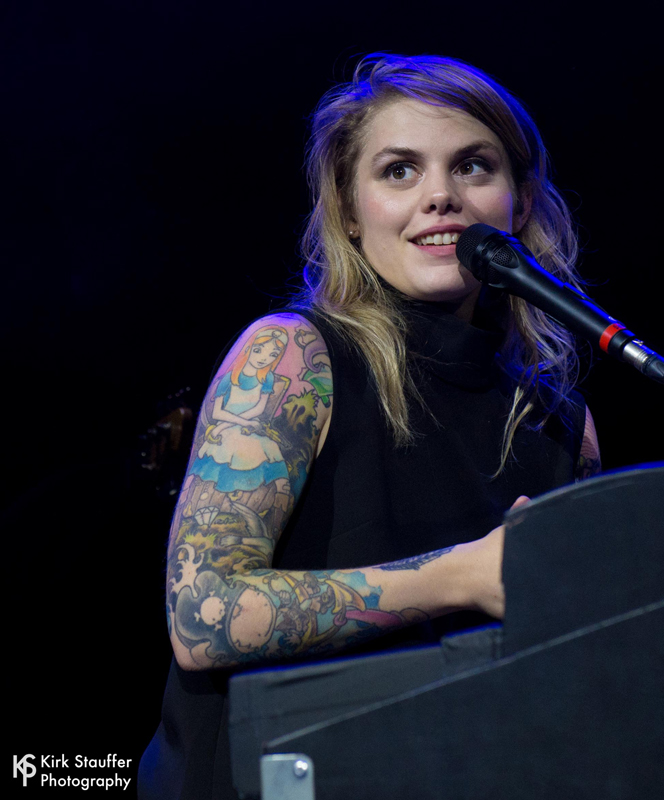 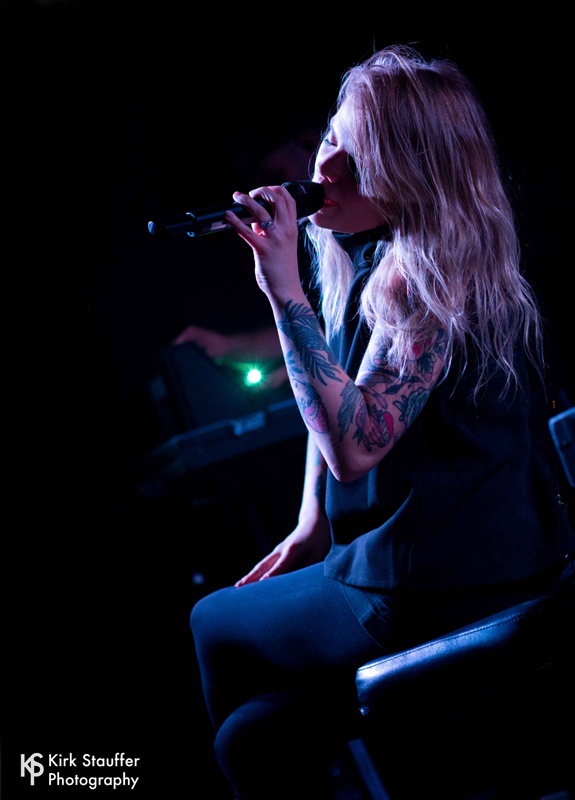 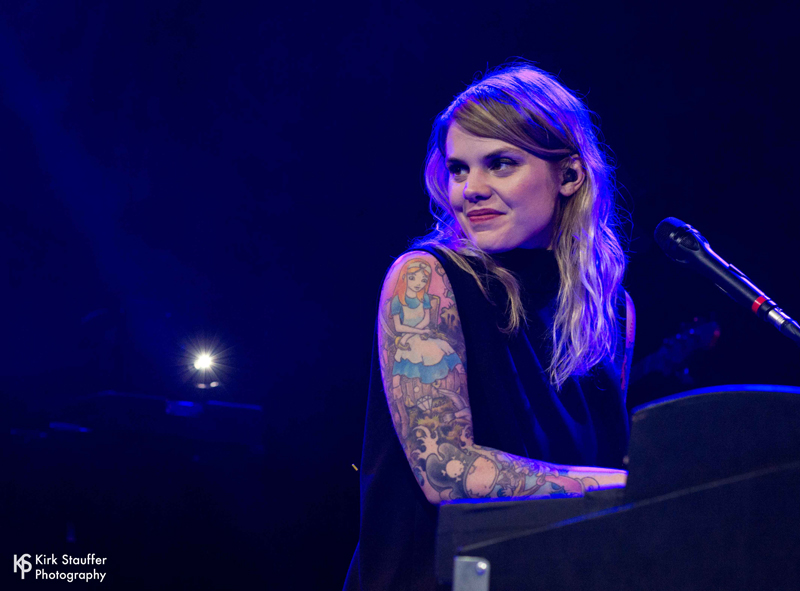 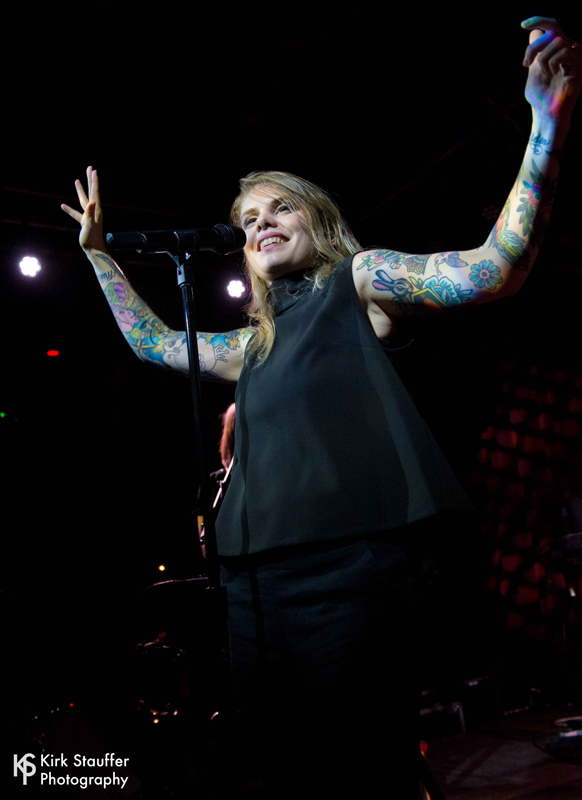 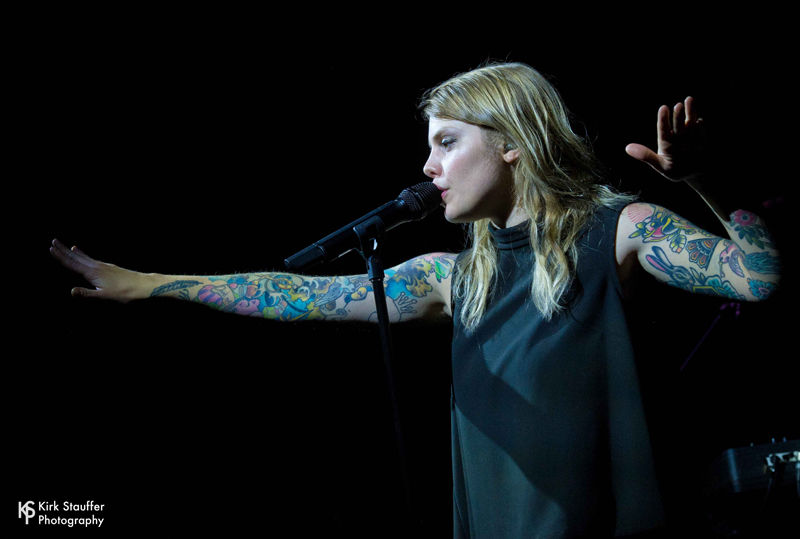 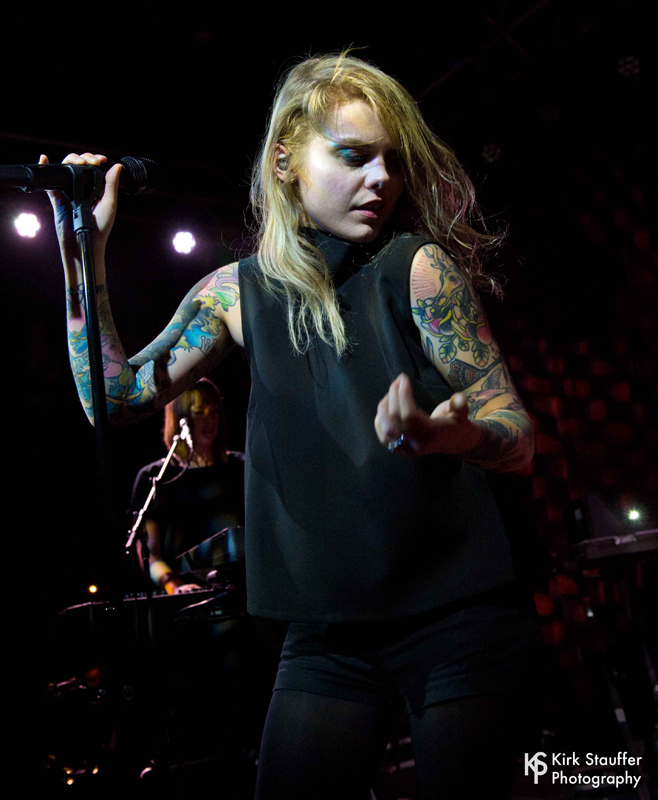 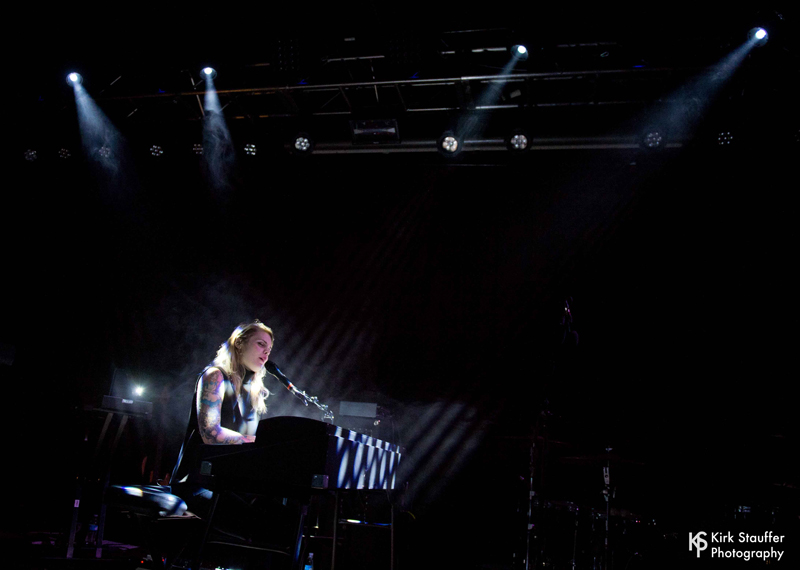 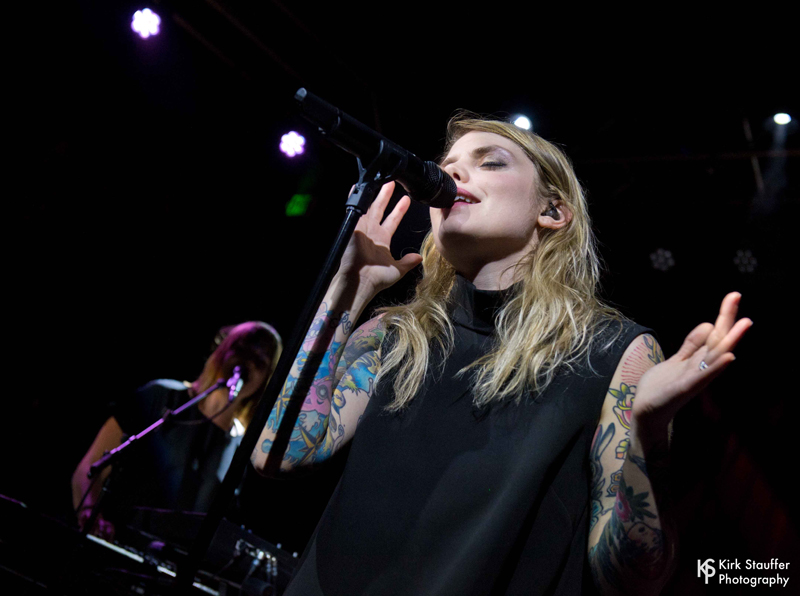 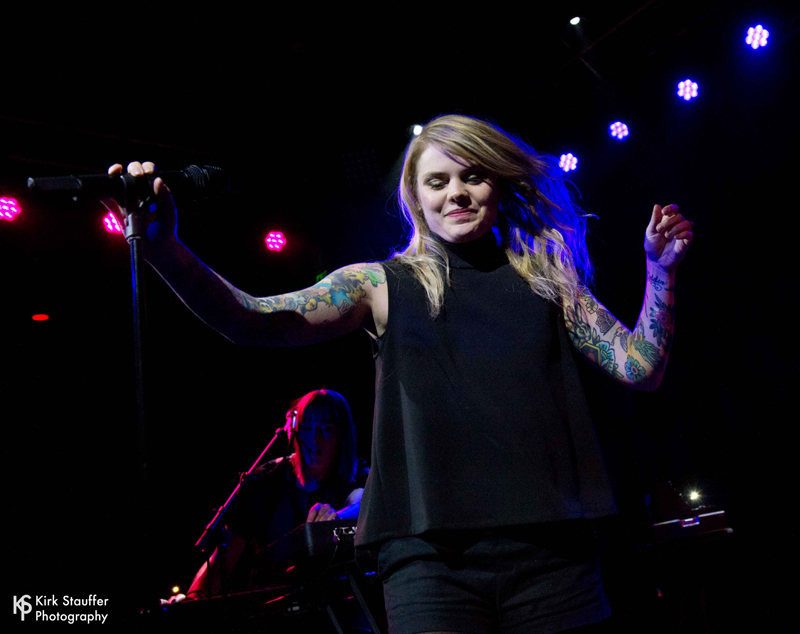 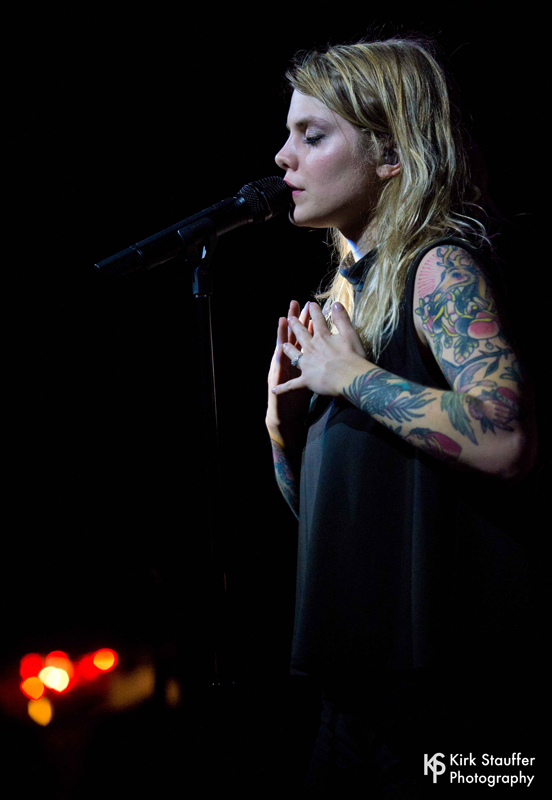 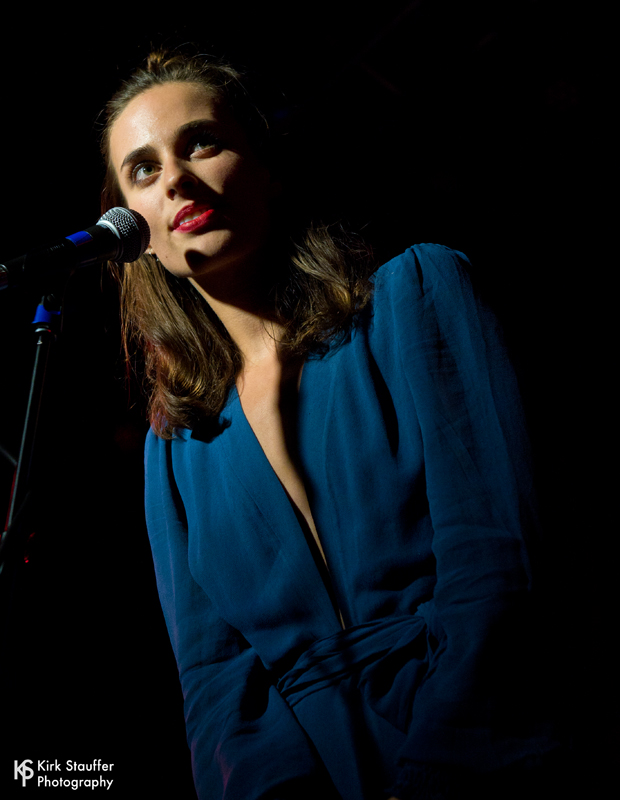 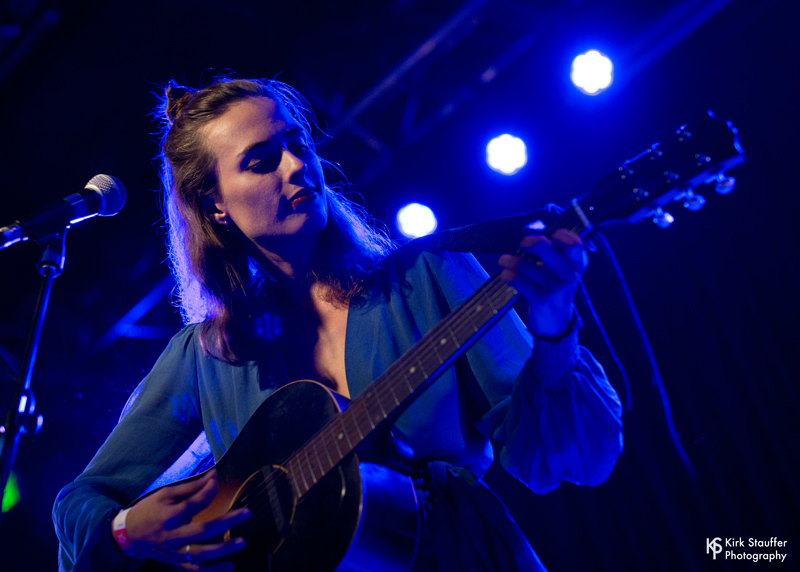 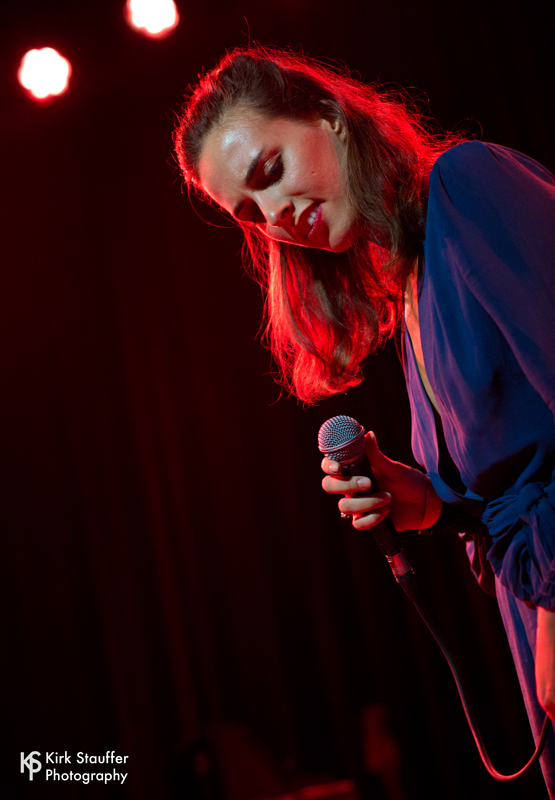