It was no Saturday In The Park during the downpour prior to Chicago taking the stage and intermittently during their 2+ hour set. But hearing their classic songs again sure did Make Me Smile as Chicago brought their Heart And Soul Tour to the Chateau Ste. Michelle Winery last week for a sold-out show. They were inducted into the Rock and Roll Hall of Fame earlier this year and will celebrate their 50th anniversary next year. Four of the founding members are still going strong – Robert Lamm, Lee Loughnane, James Pankow and Walter Parazaider. Paul Allen (Microsoft cofounder) had a fourth row center seat and Rita Wilson (Tom Hanks’ wife) opened. 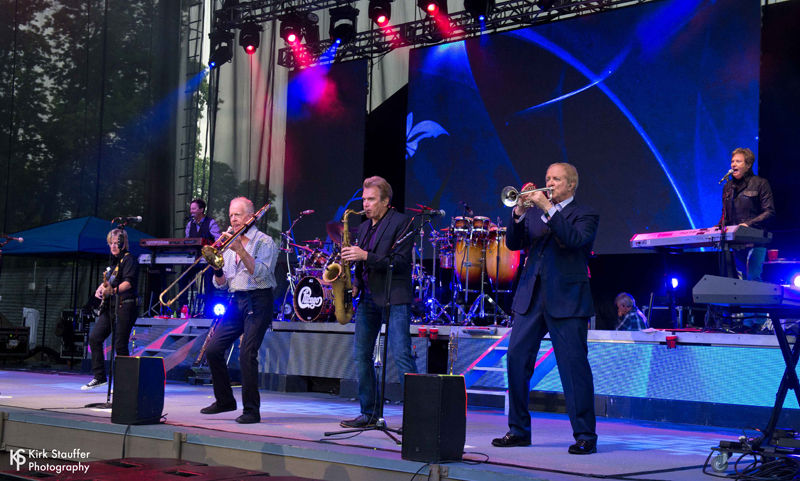 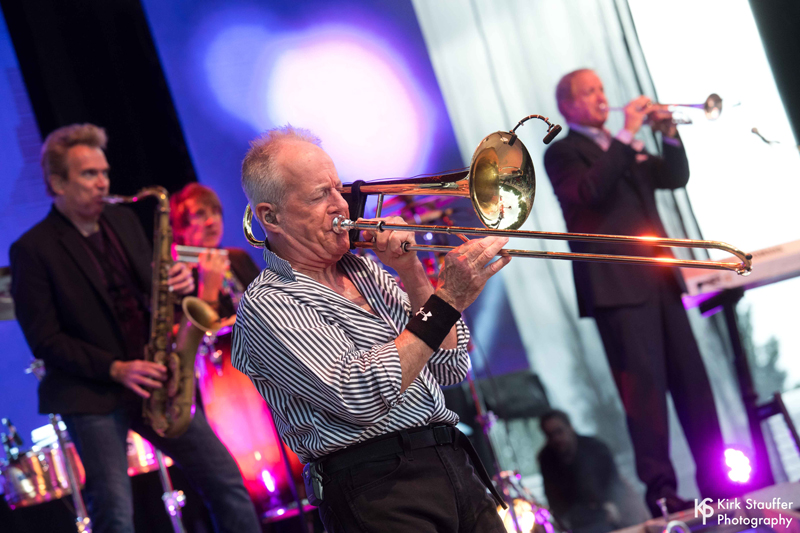 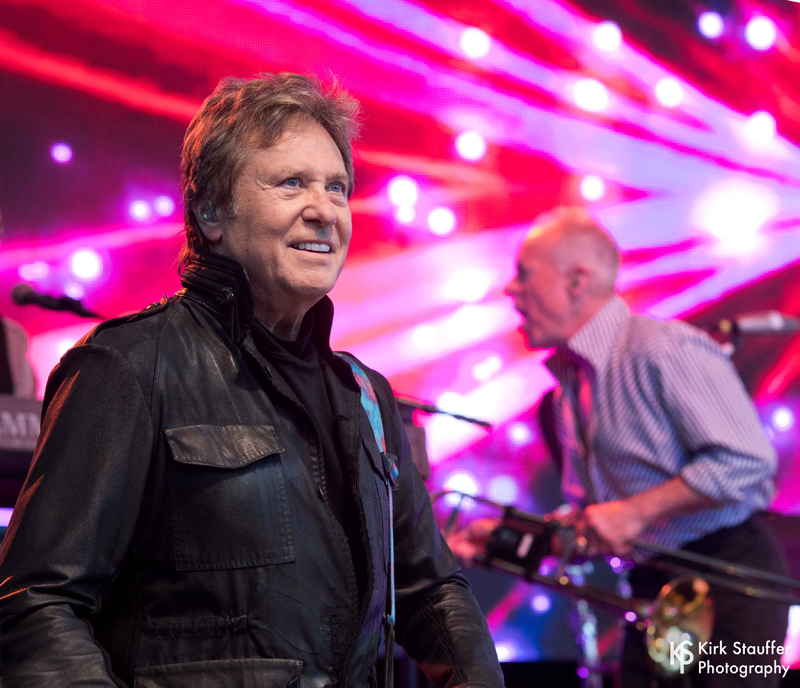 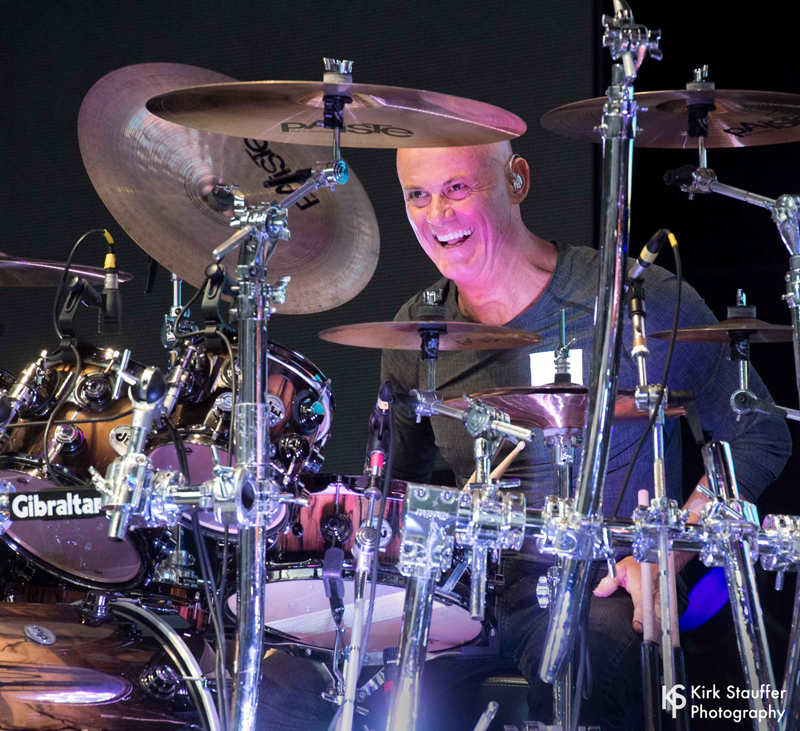 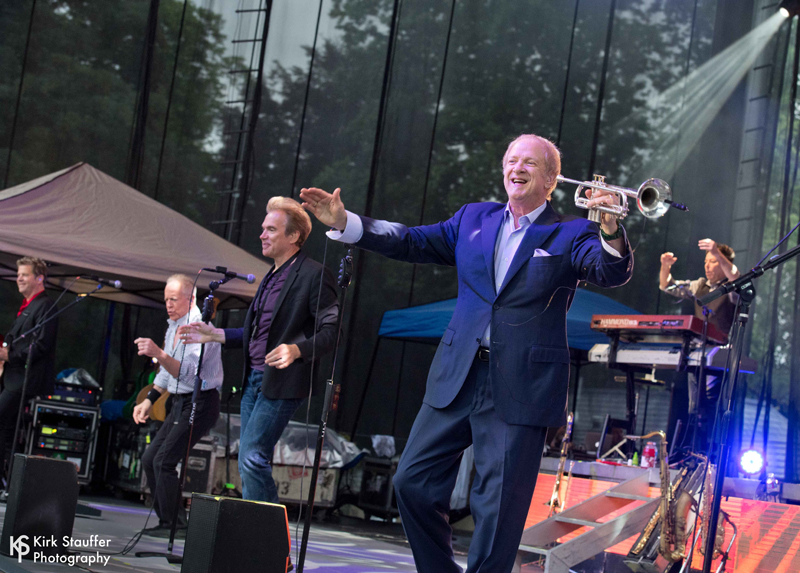 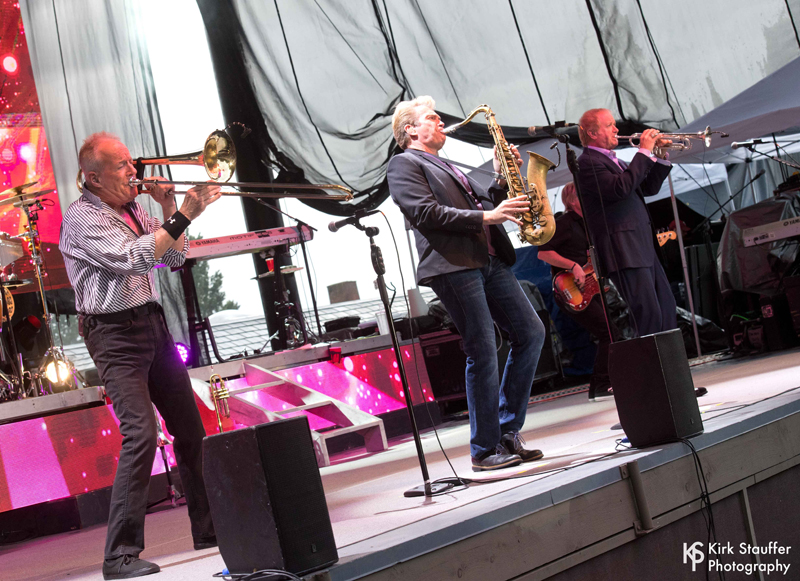 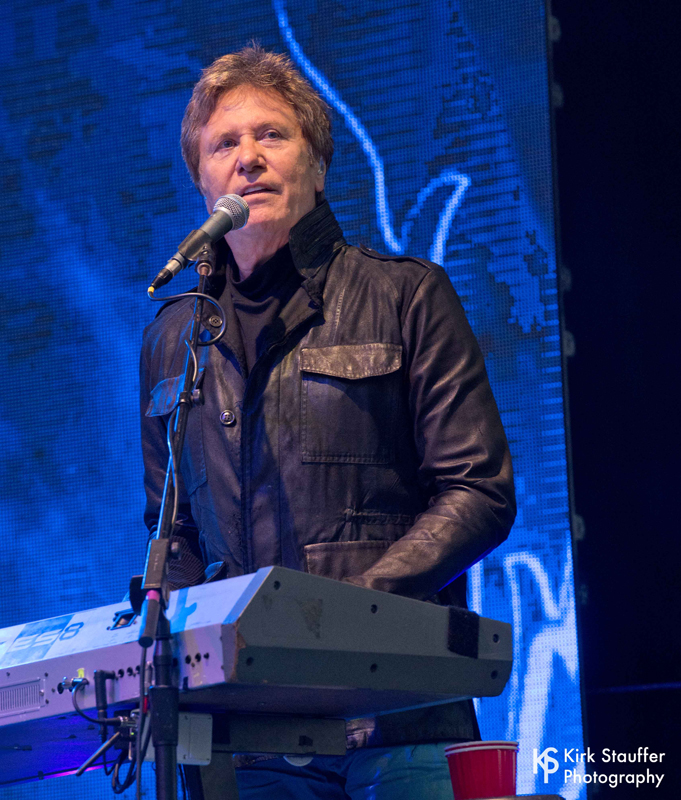 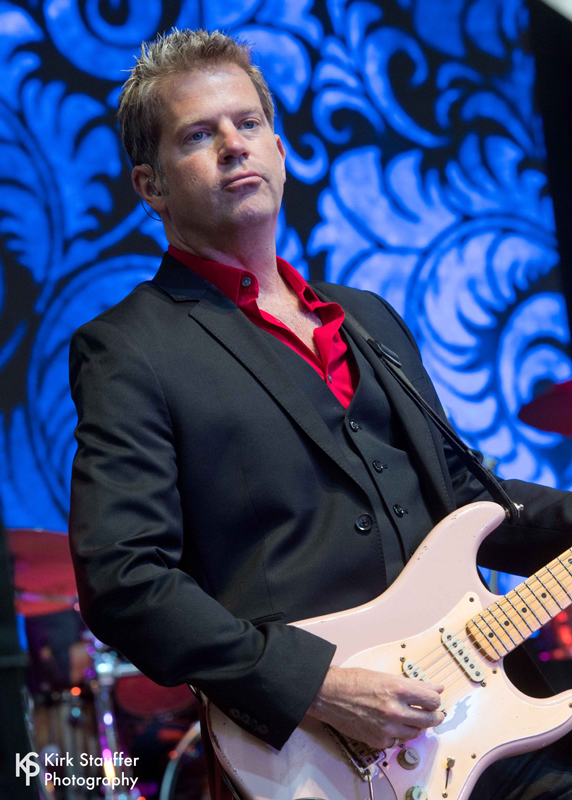 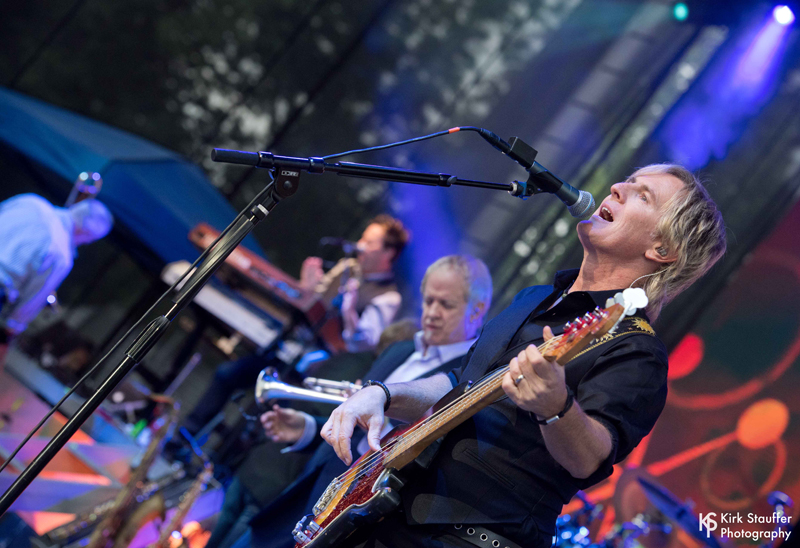 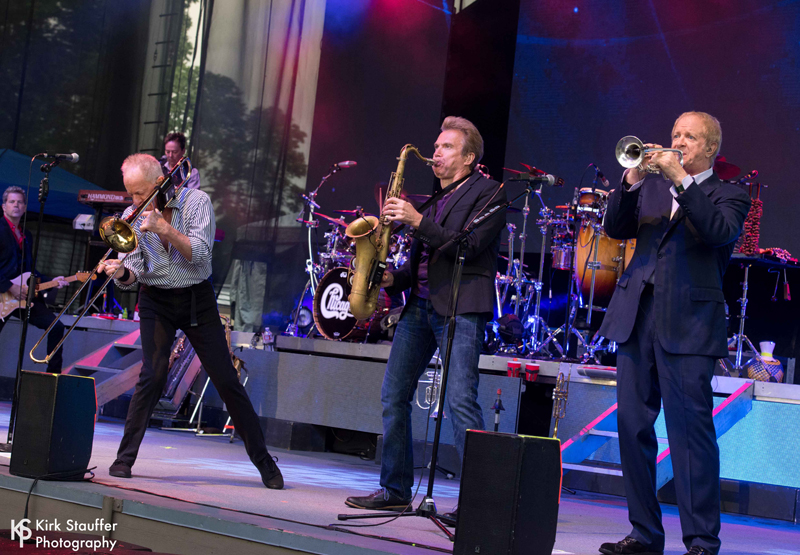 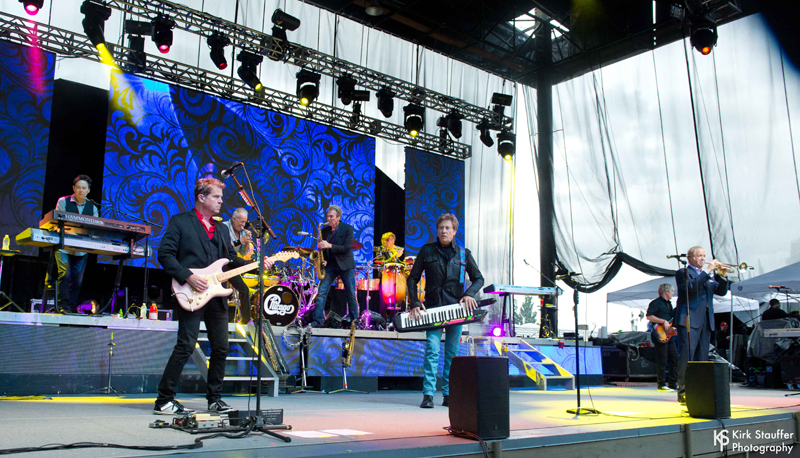 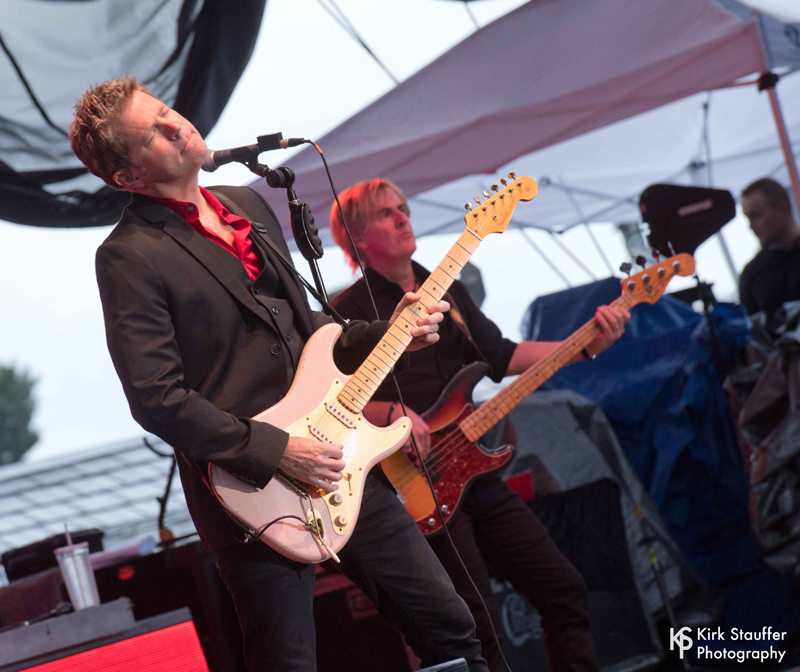 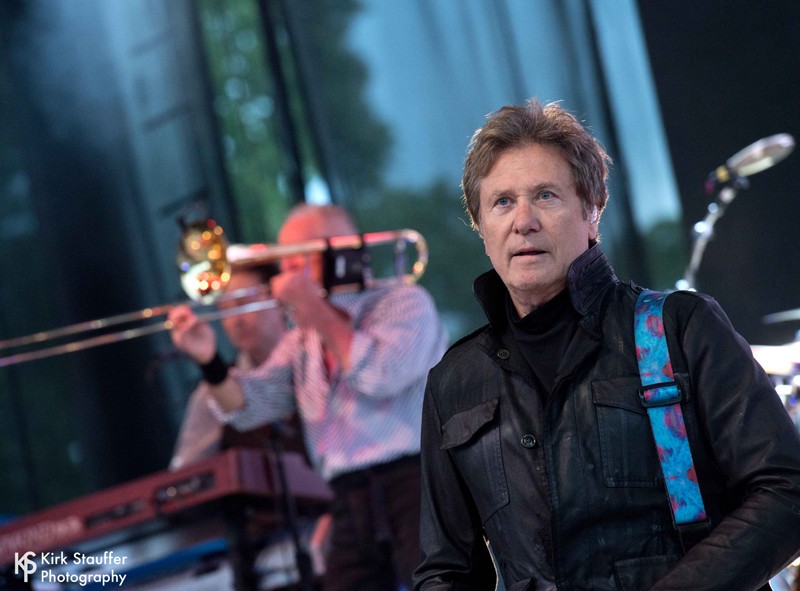 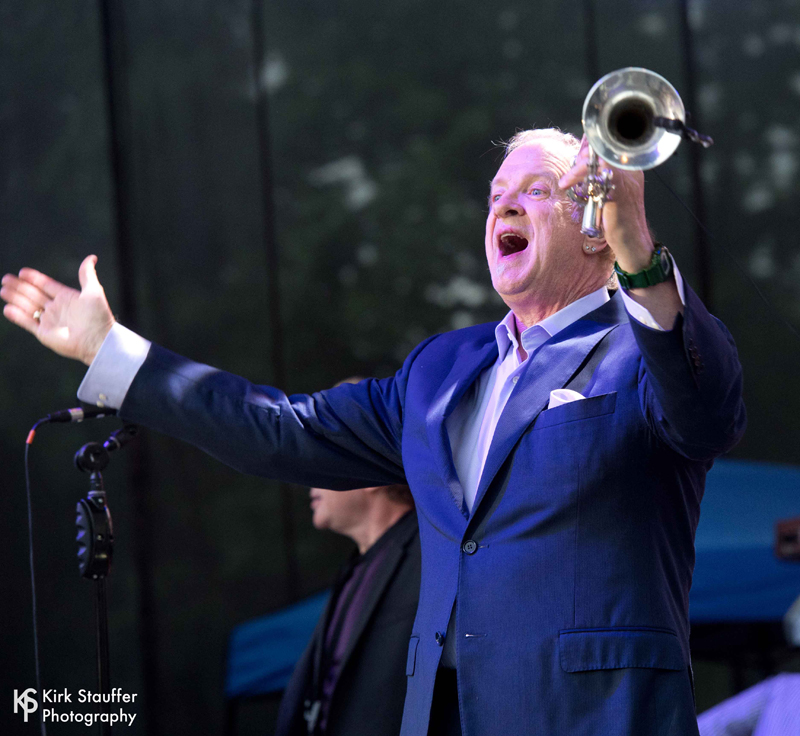 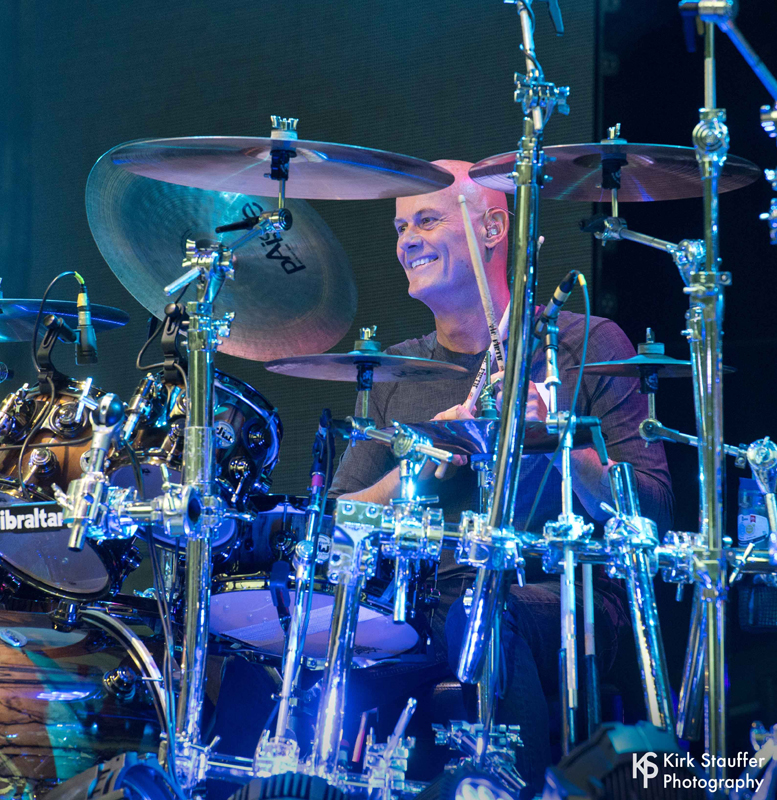 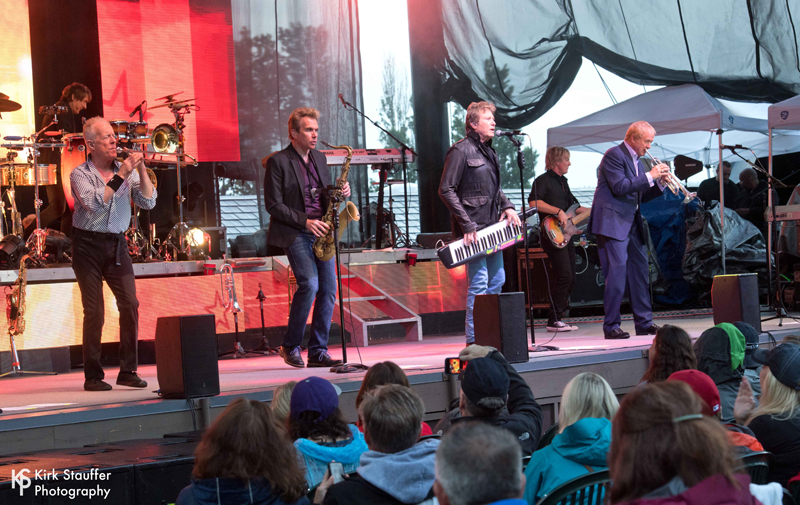 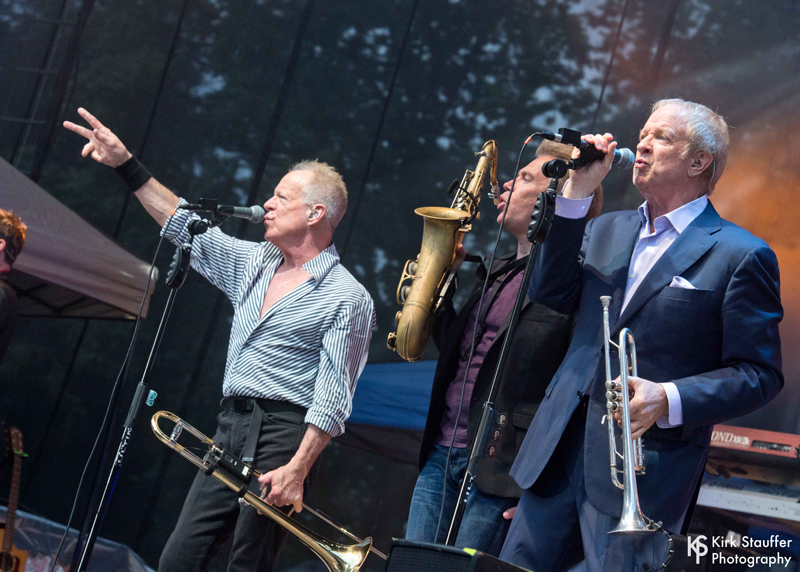 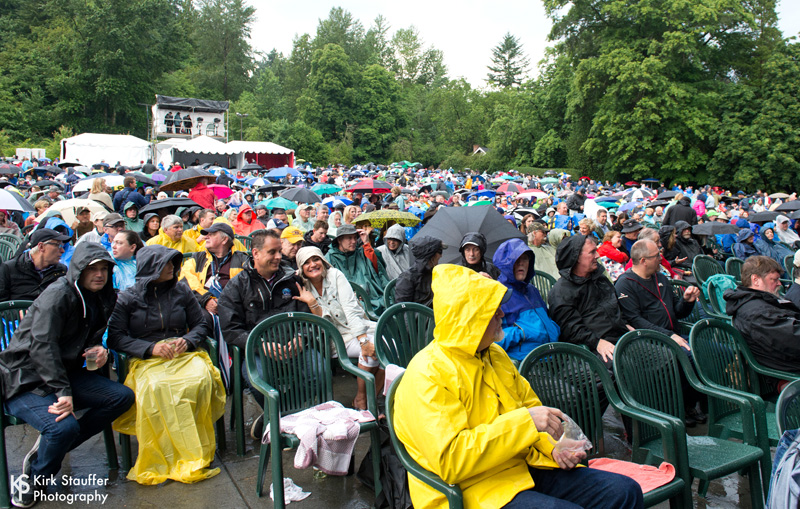 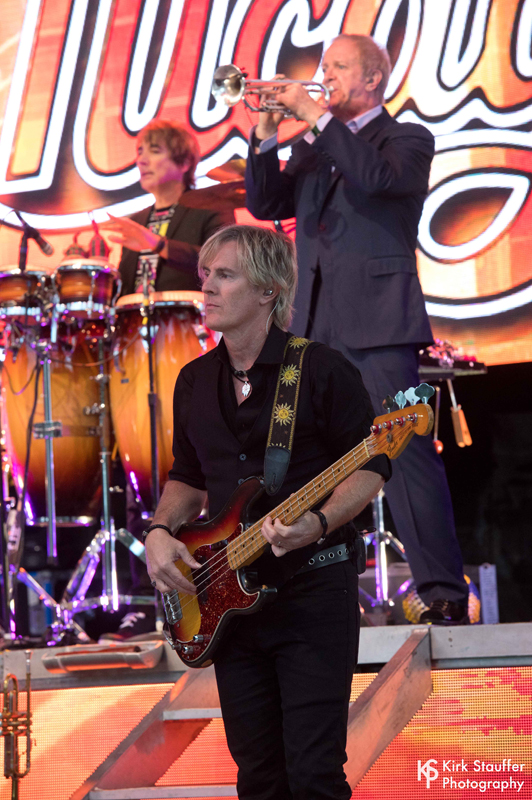 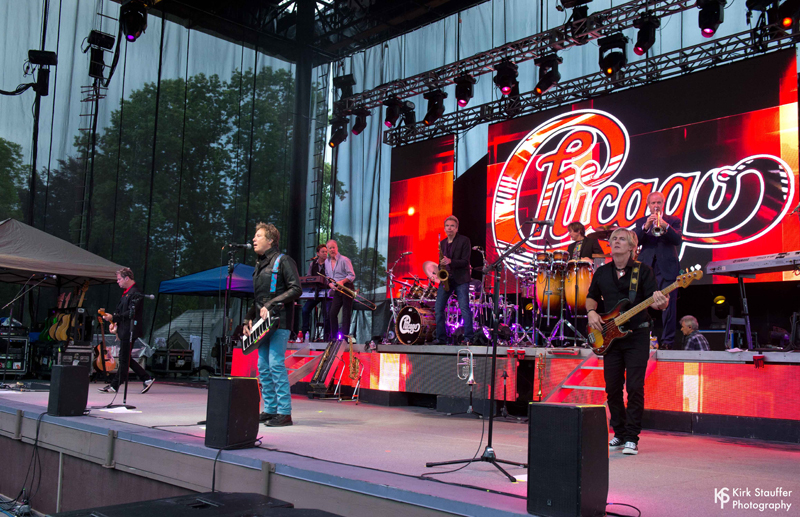 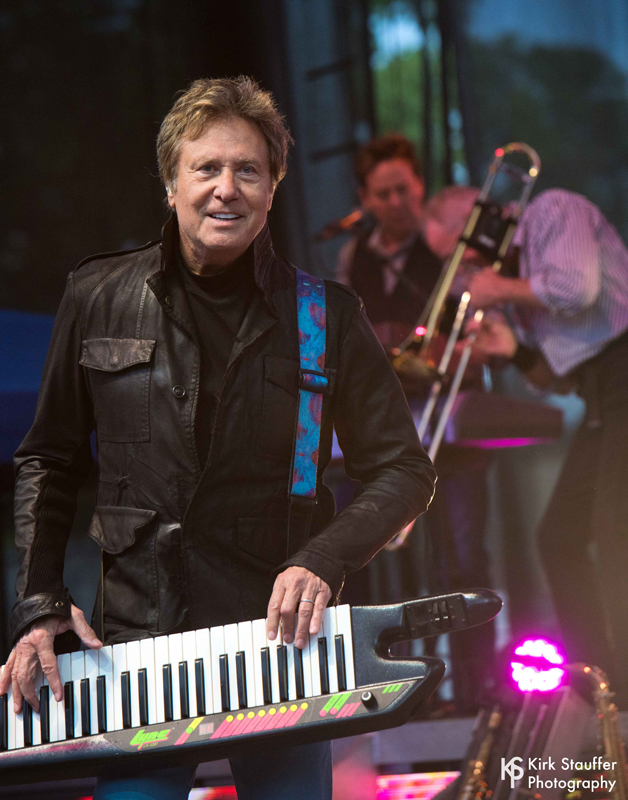 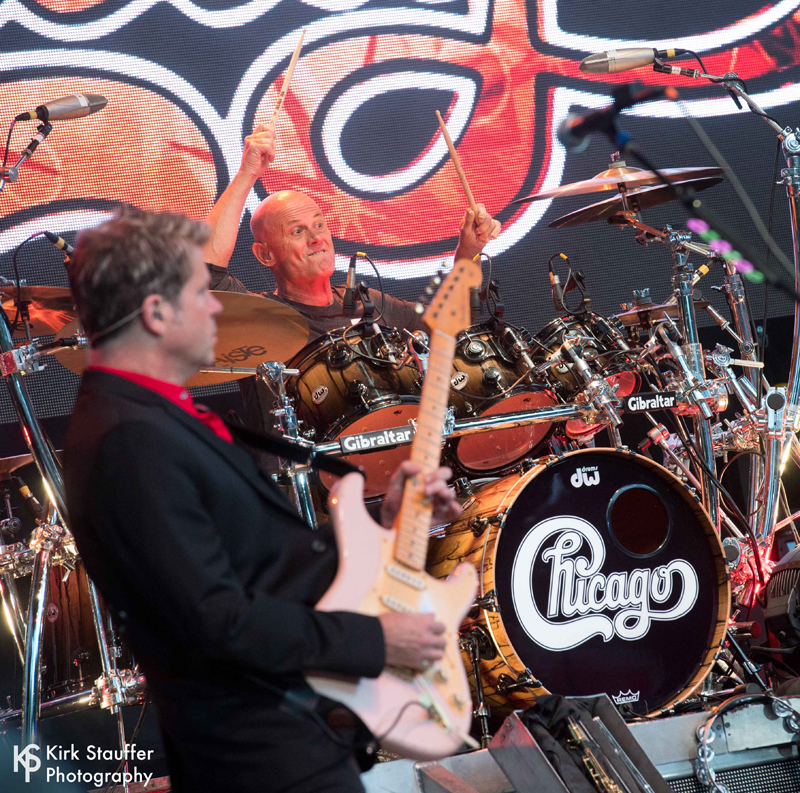 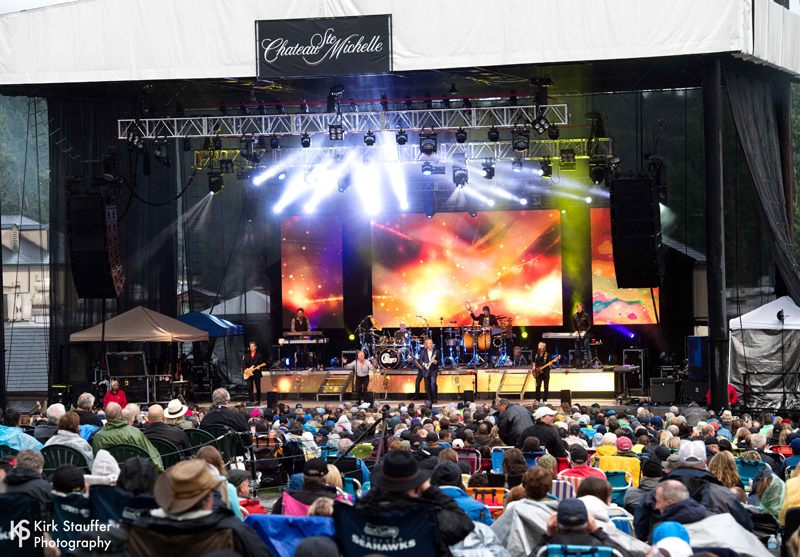 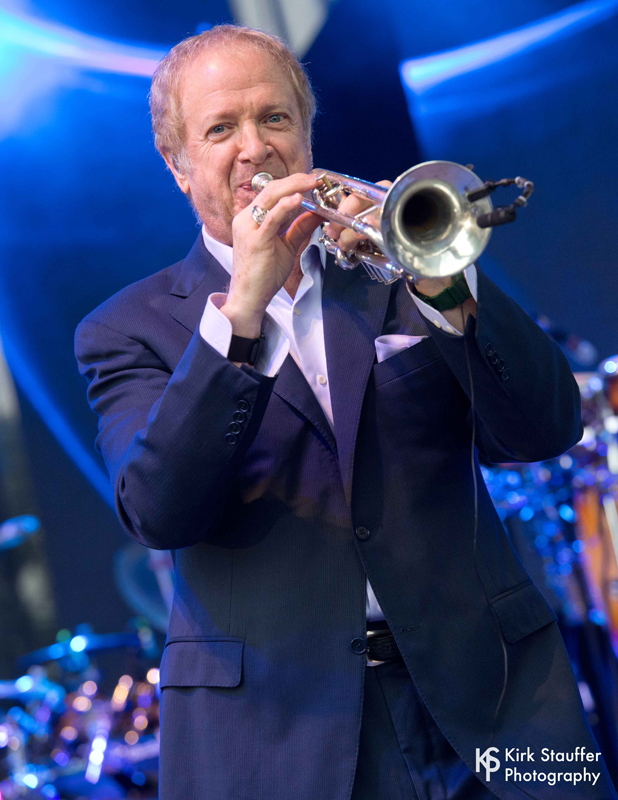 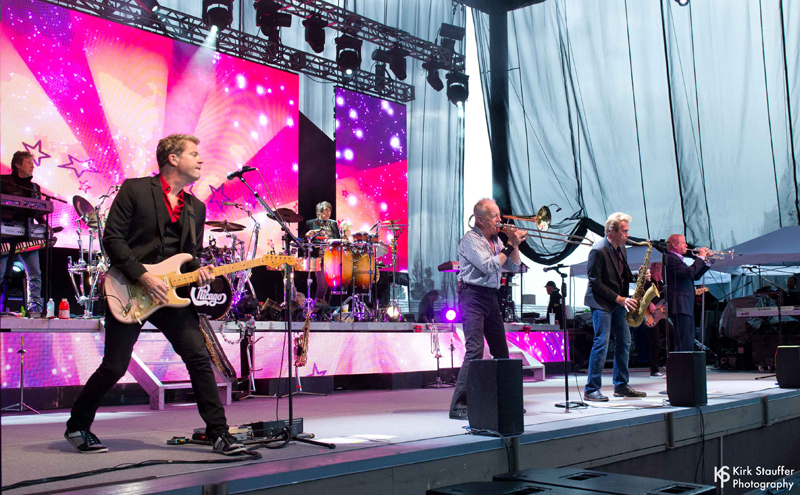 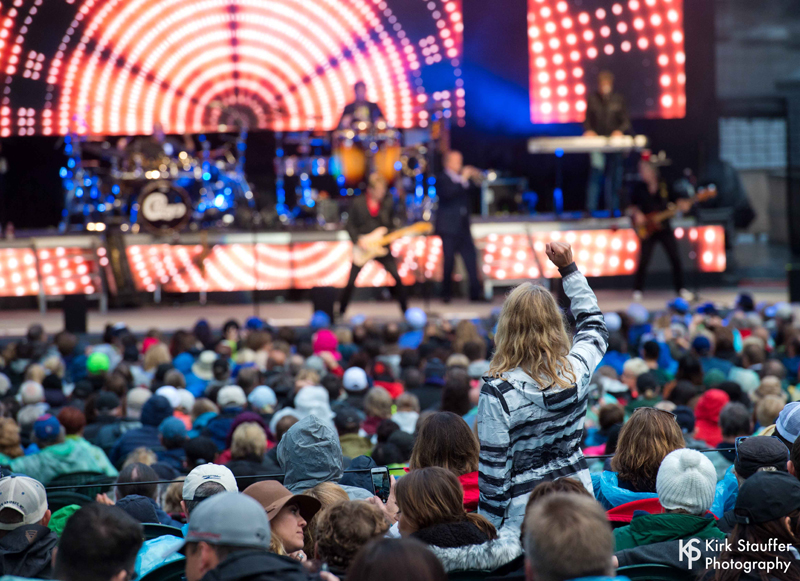 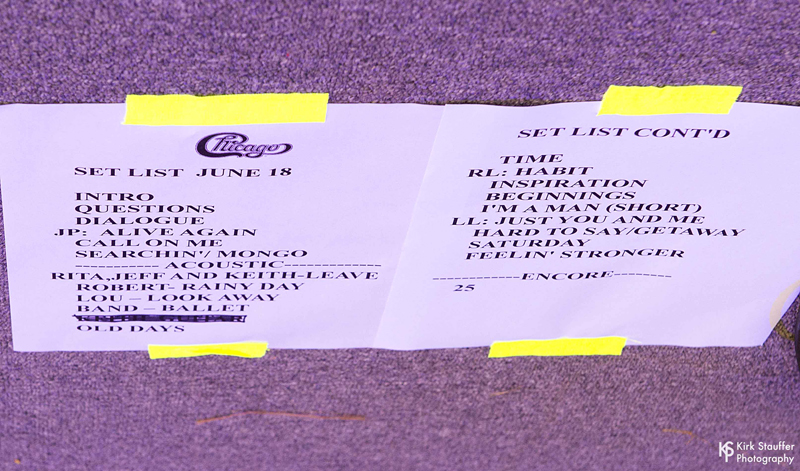 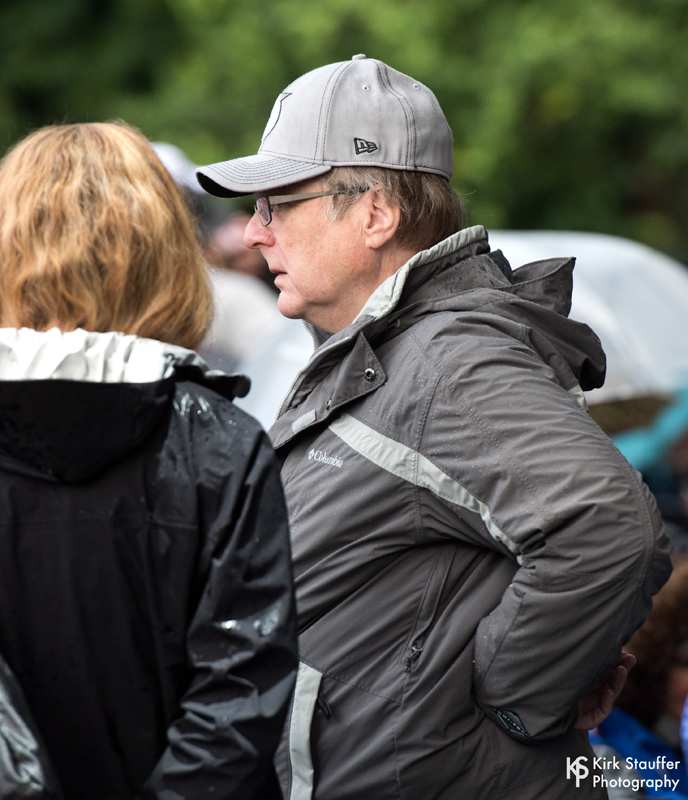 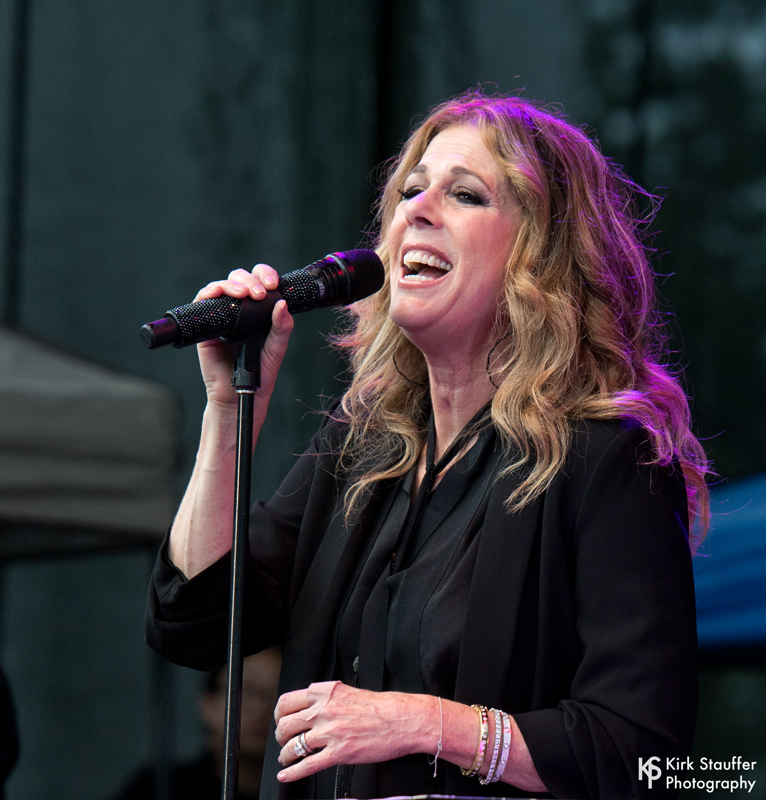 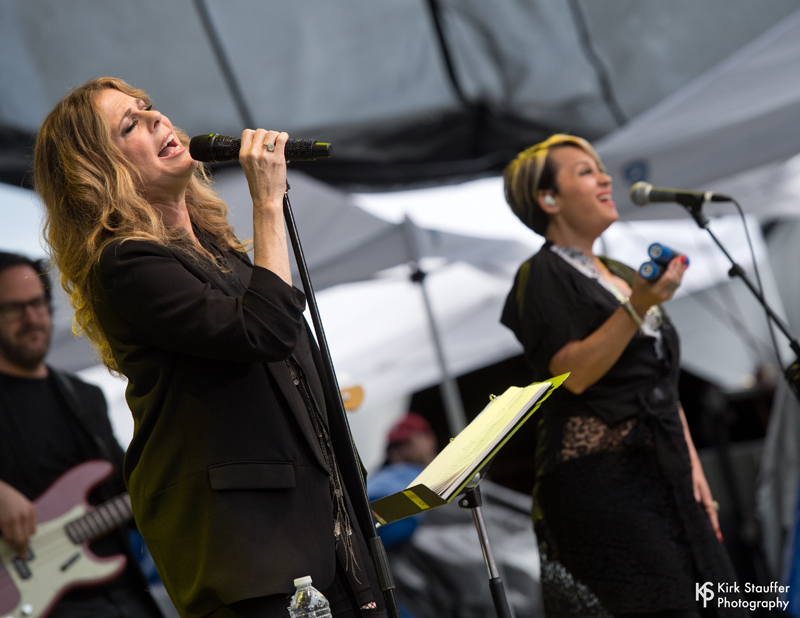