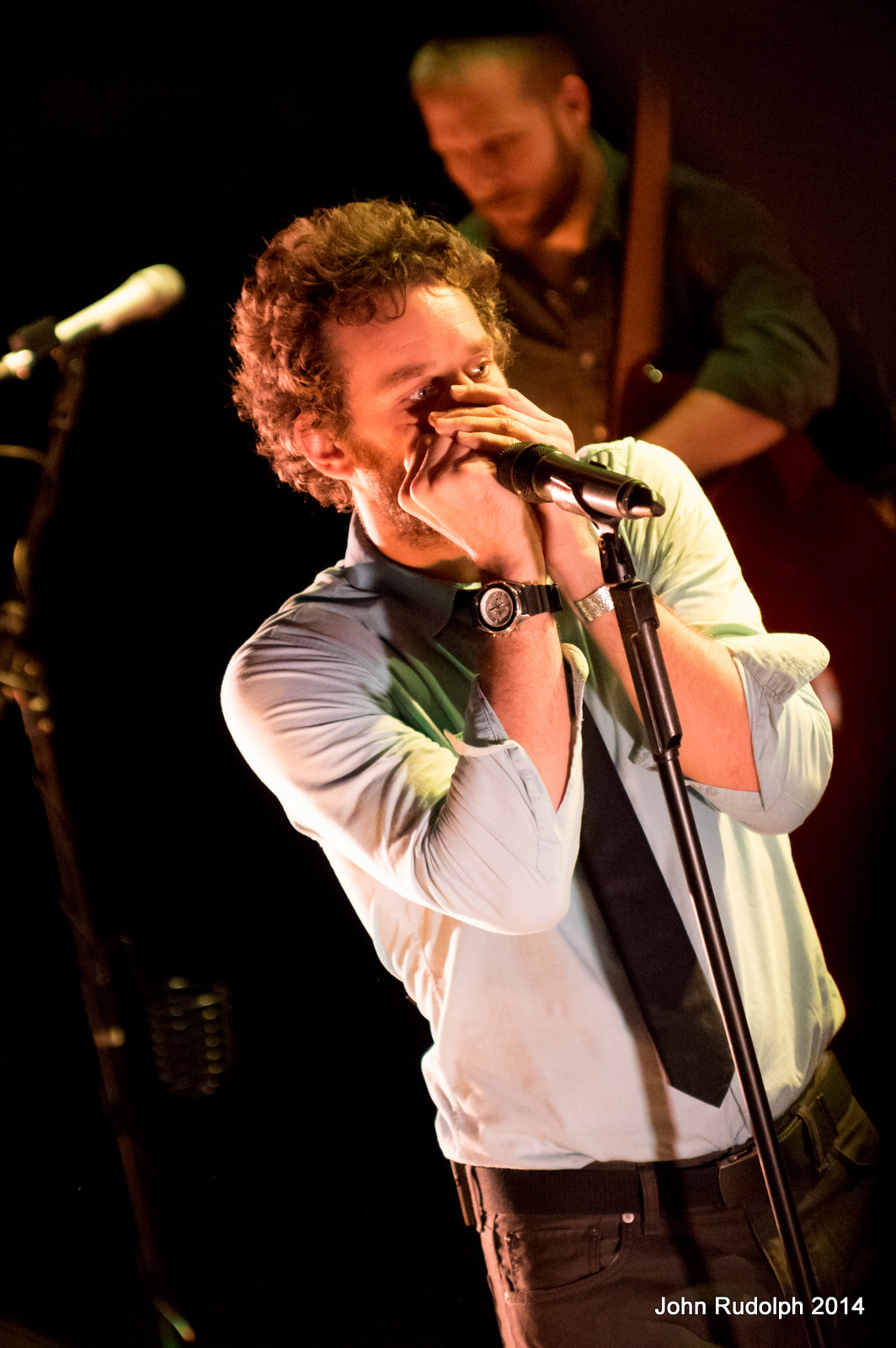 Seeing Carbon Leaf made me ask where I’ve been for the past 22 years and 15 records. I can finish this review now by saying that I was blown away but I feel compelled to write more.

Before the show I asked their fans what I could expect. One of the first things then mentioned was Barry Privett’s stage presence. From the very first note, Privett gave it his all and his voice was amazing. The addition of Barry Privett, Terry Clark, and Carter Gravatt at the mic simultaneously, with their amazing harmonization made me an instant fan.

Carbon Leaf took the crowd on a 15-record melodious journey from Indie Rock through Celtic Rock and finished with an acoustic set gathered around the aforementioned single mic (one of my favs!).

I was inspired by the way Carbon Leaf greeted their fans after the show. Some of their devotees came from as far as the East Coast to make the show. Carbon Leaf were welcoming to all their fans, like a close-knit family. I enjoyed the show so much that I bought 2 of their CDs, Echo Echo and Indian Summer Revisited. If you ever get the chance to see them in person, I highly recommend it! 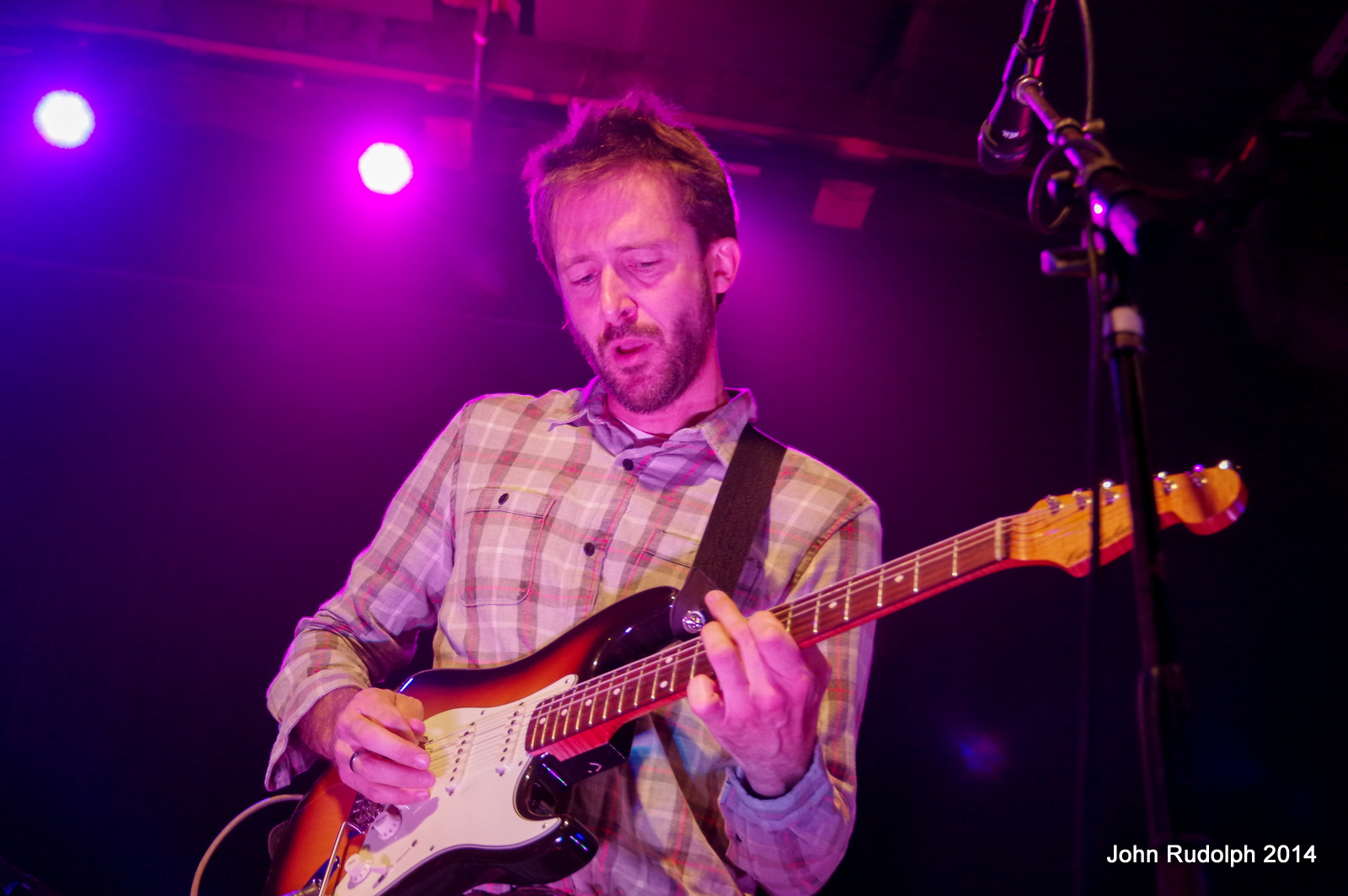 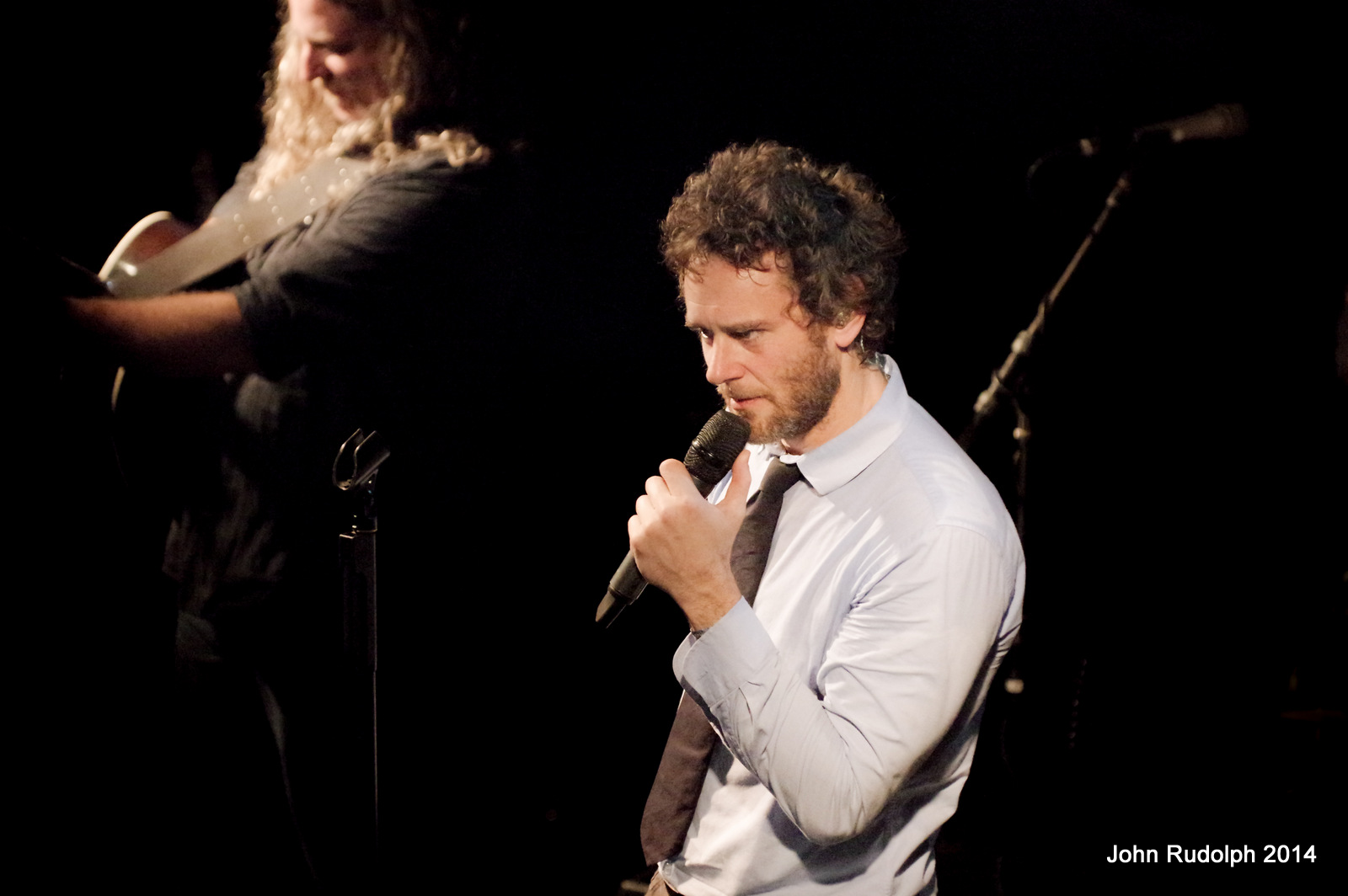 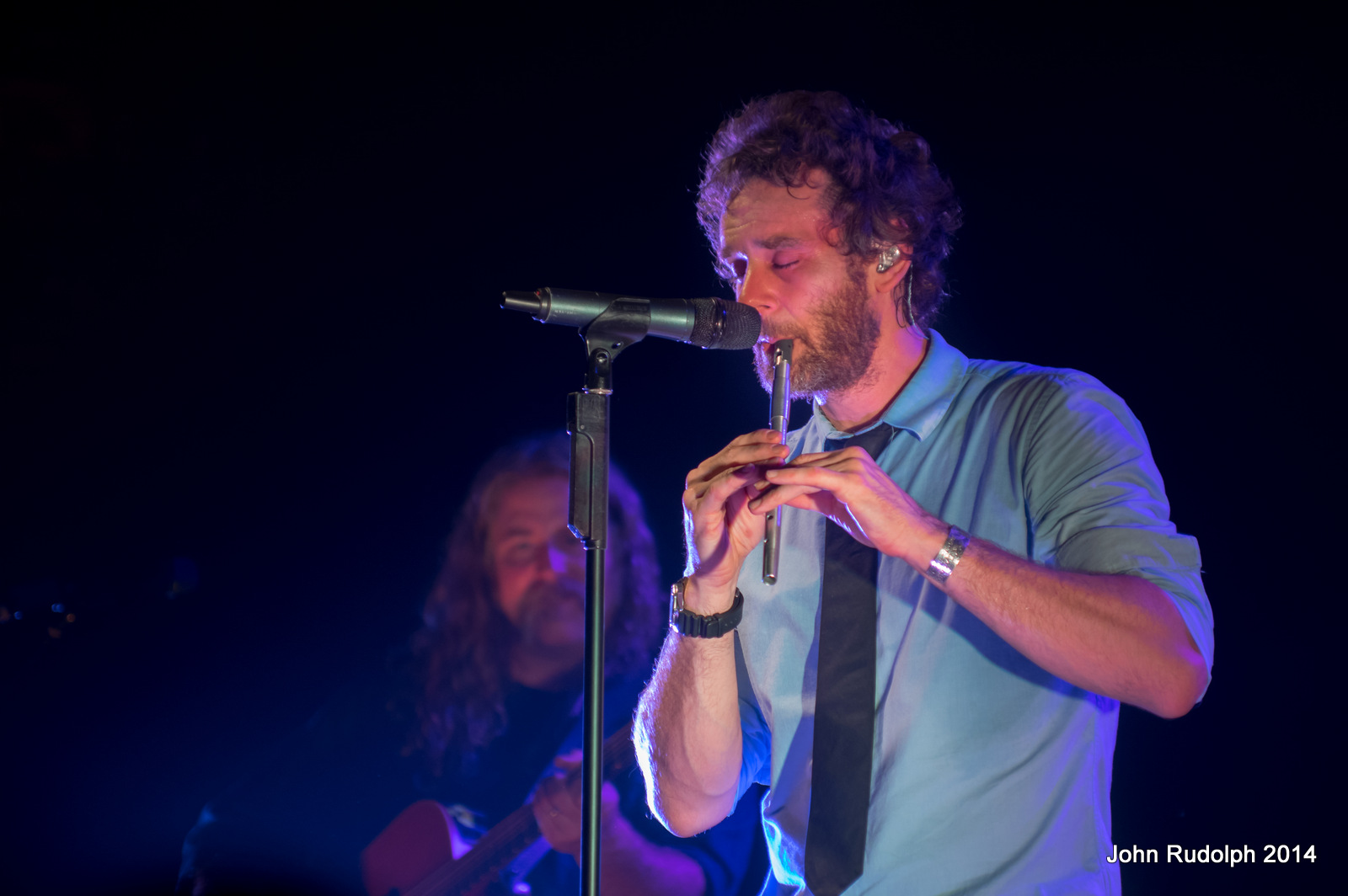 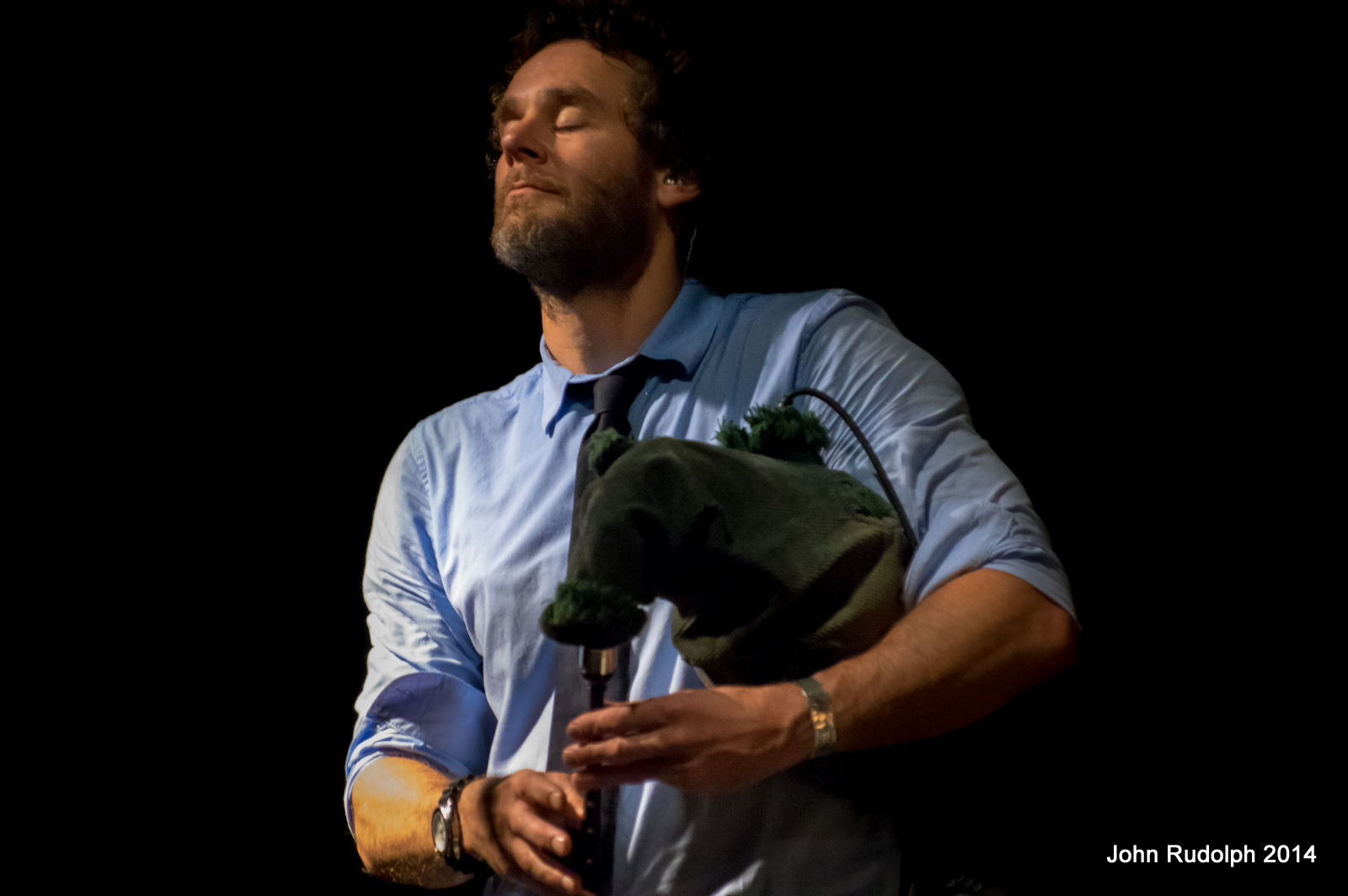 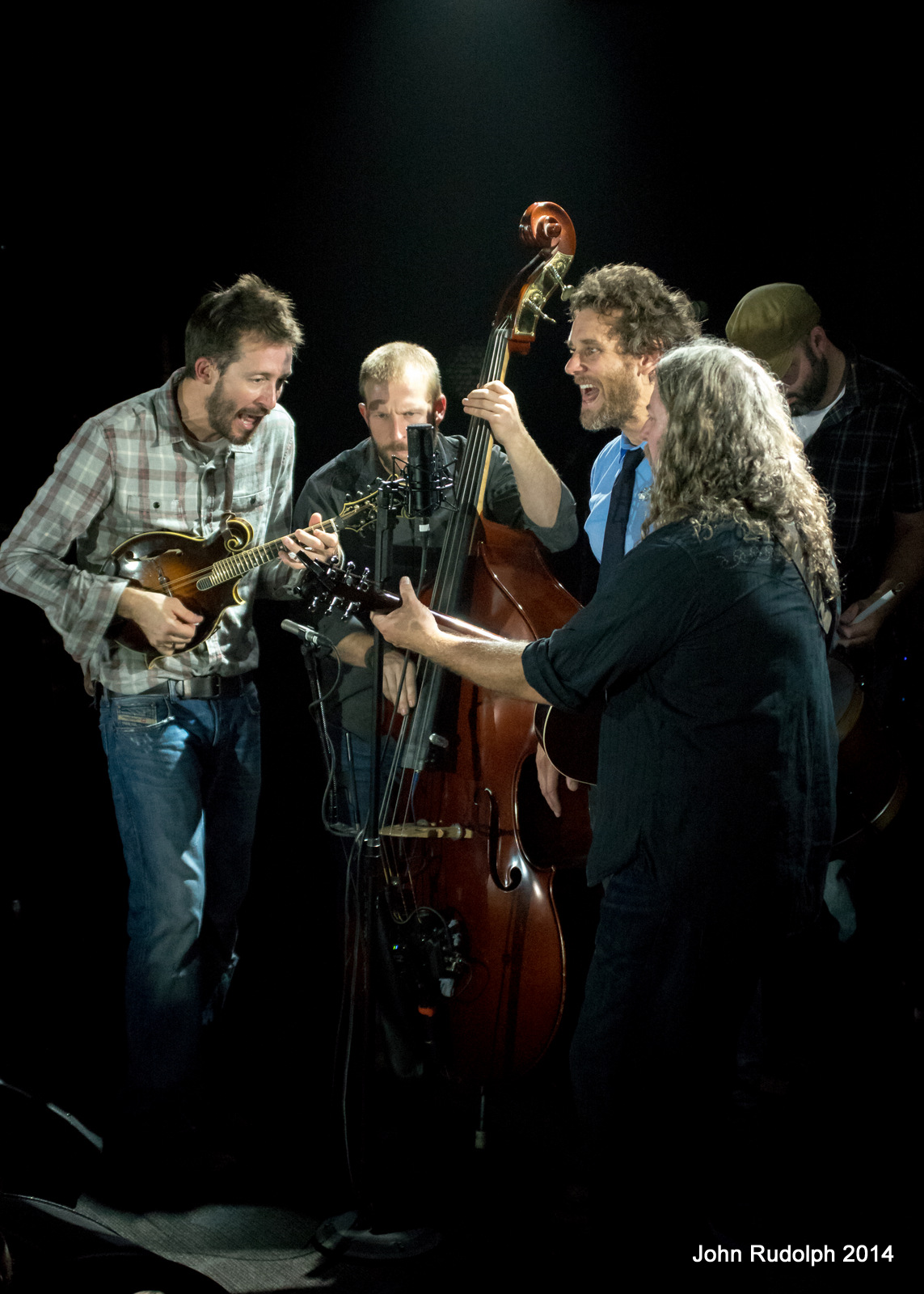 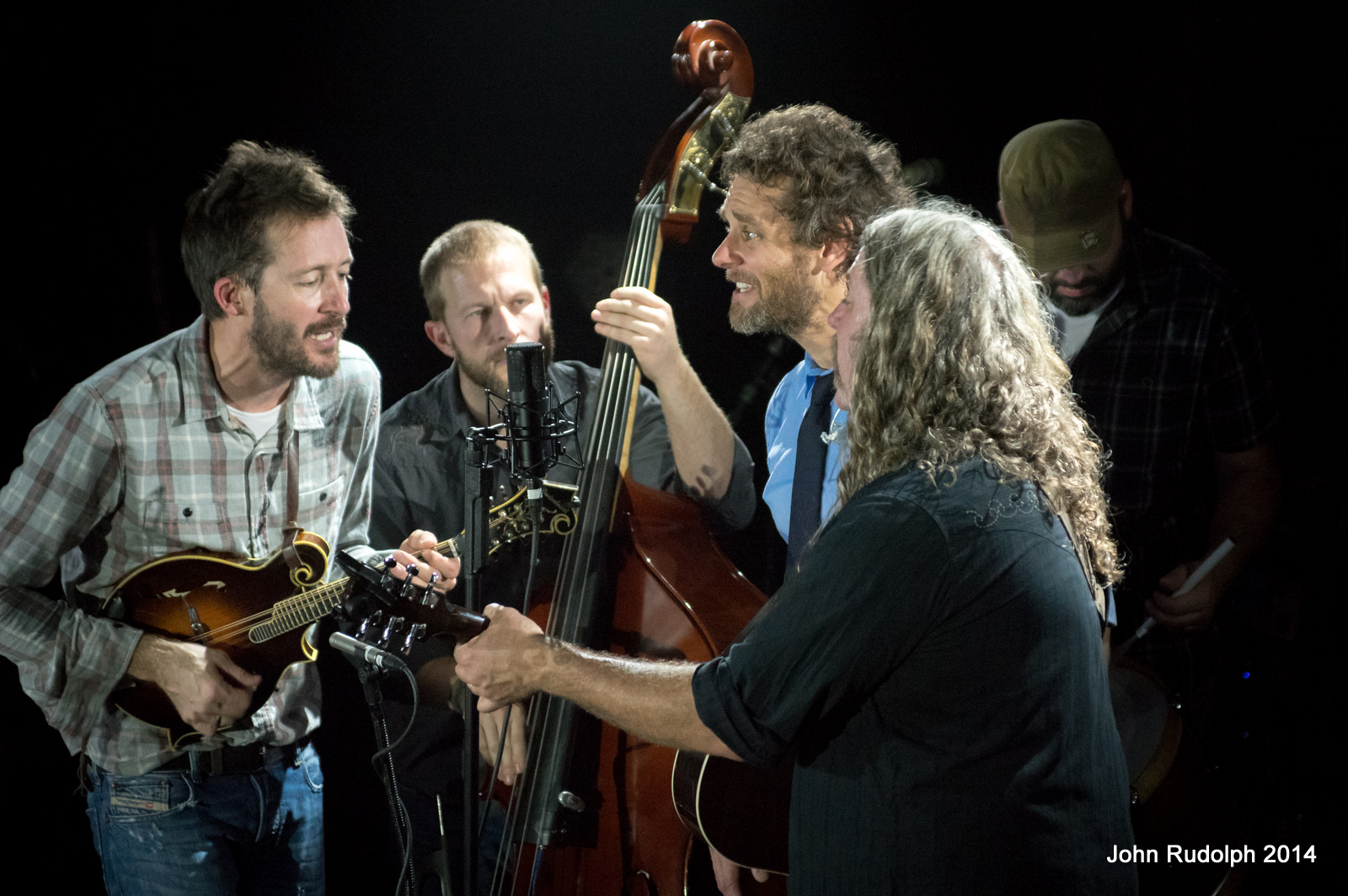 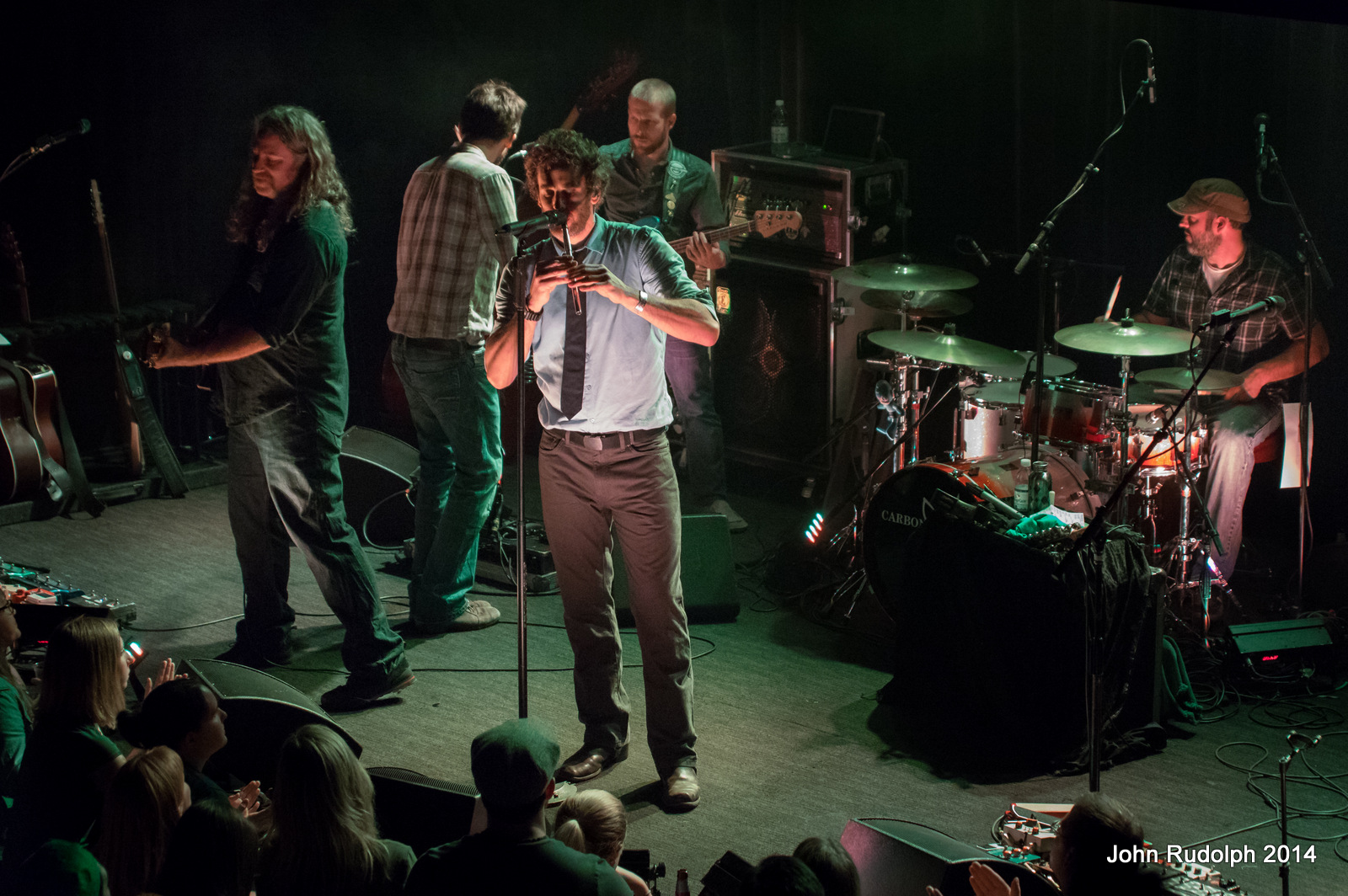 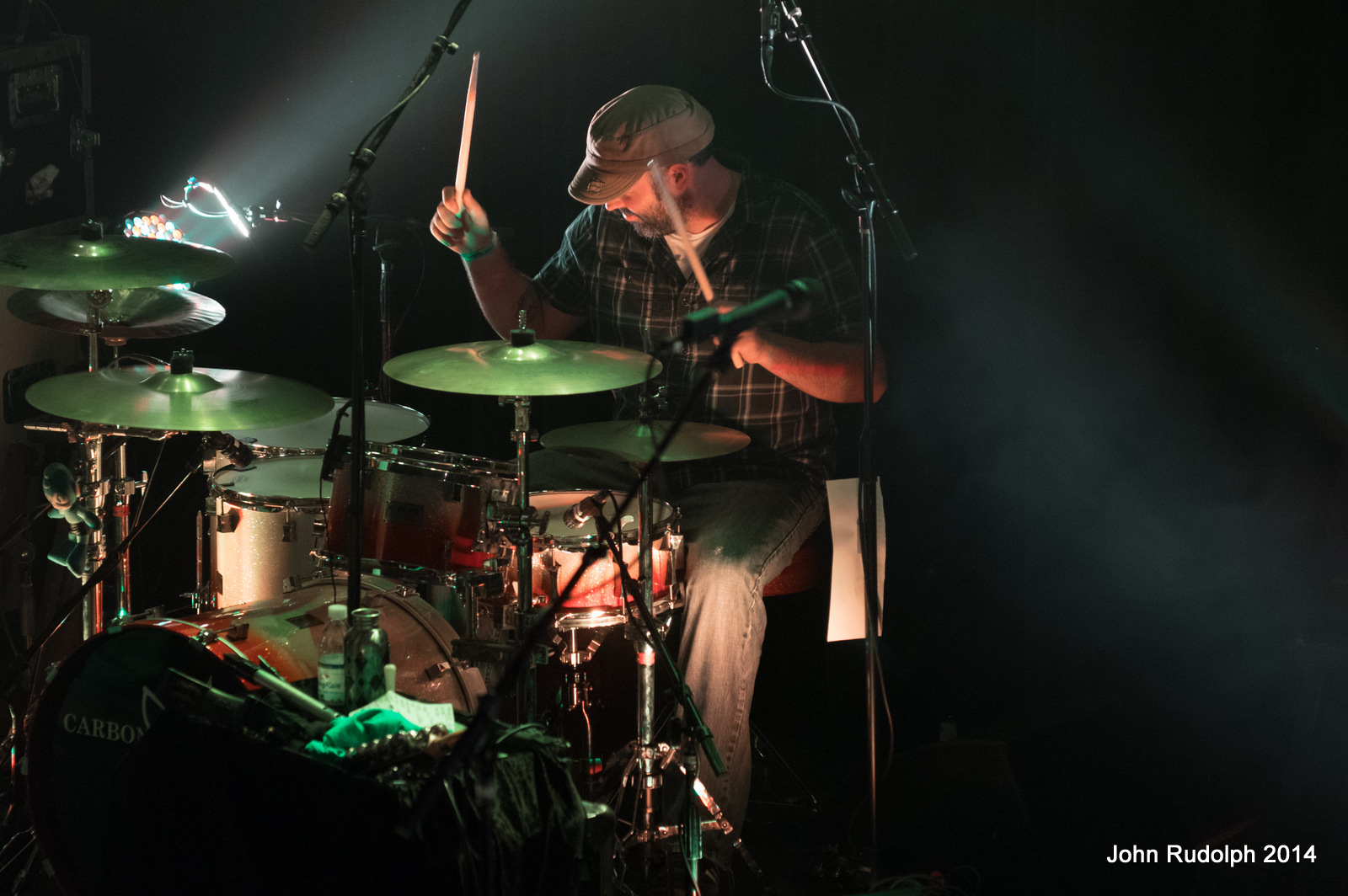 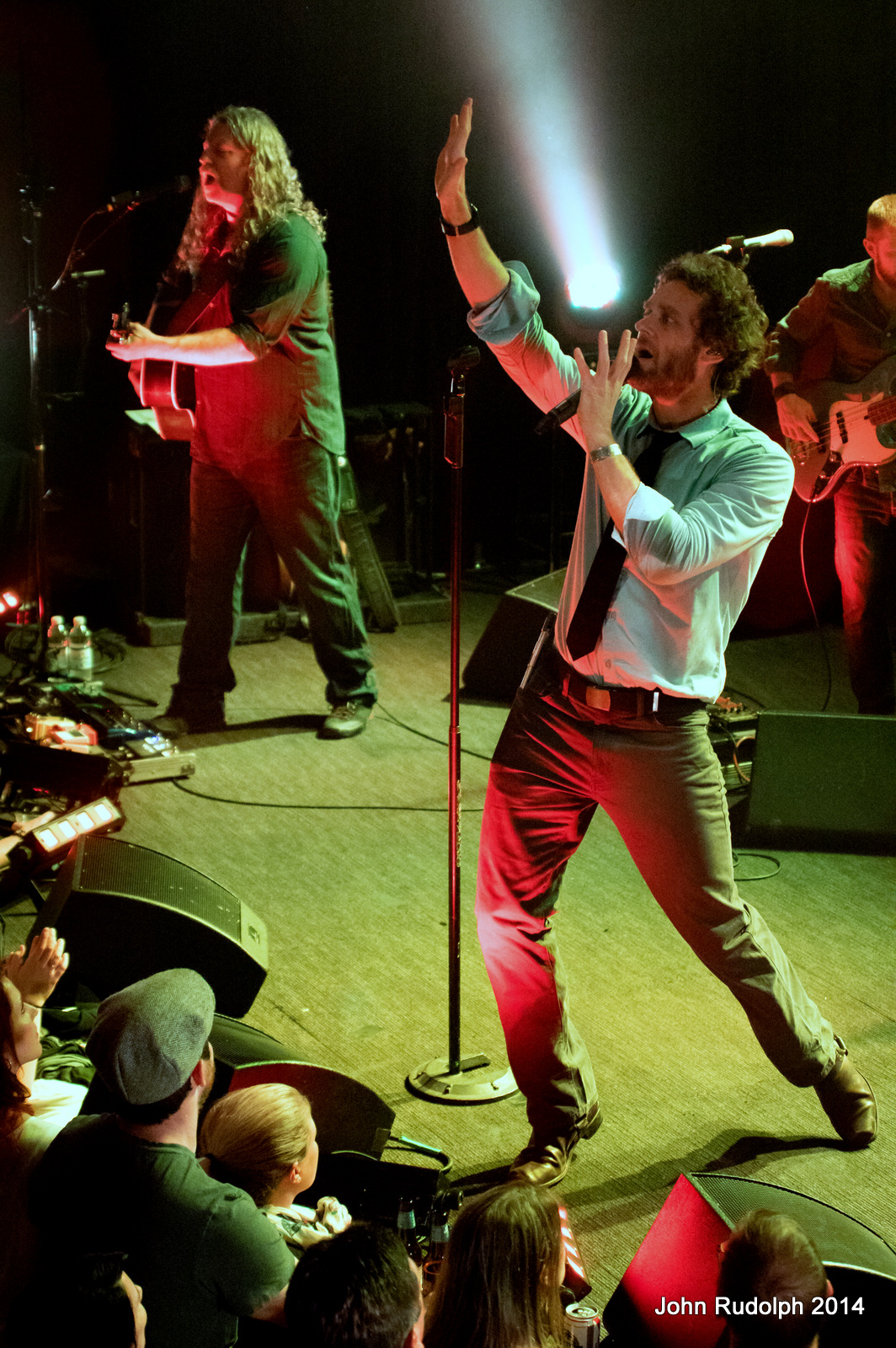 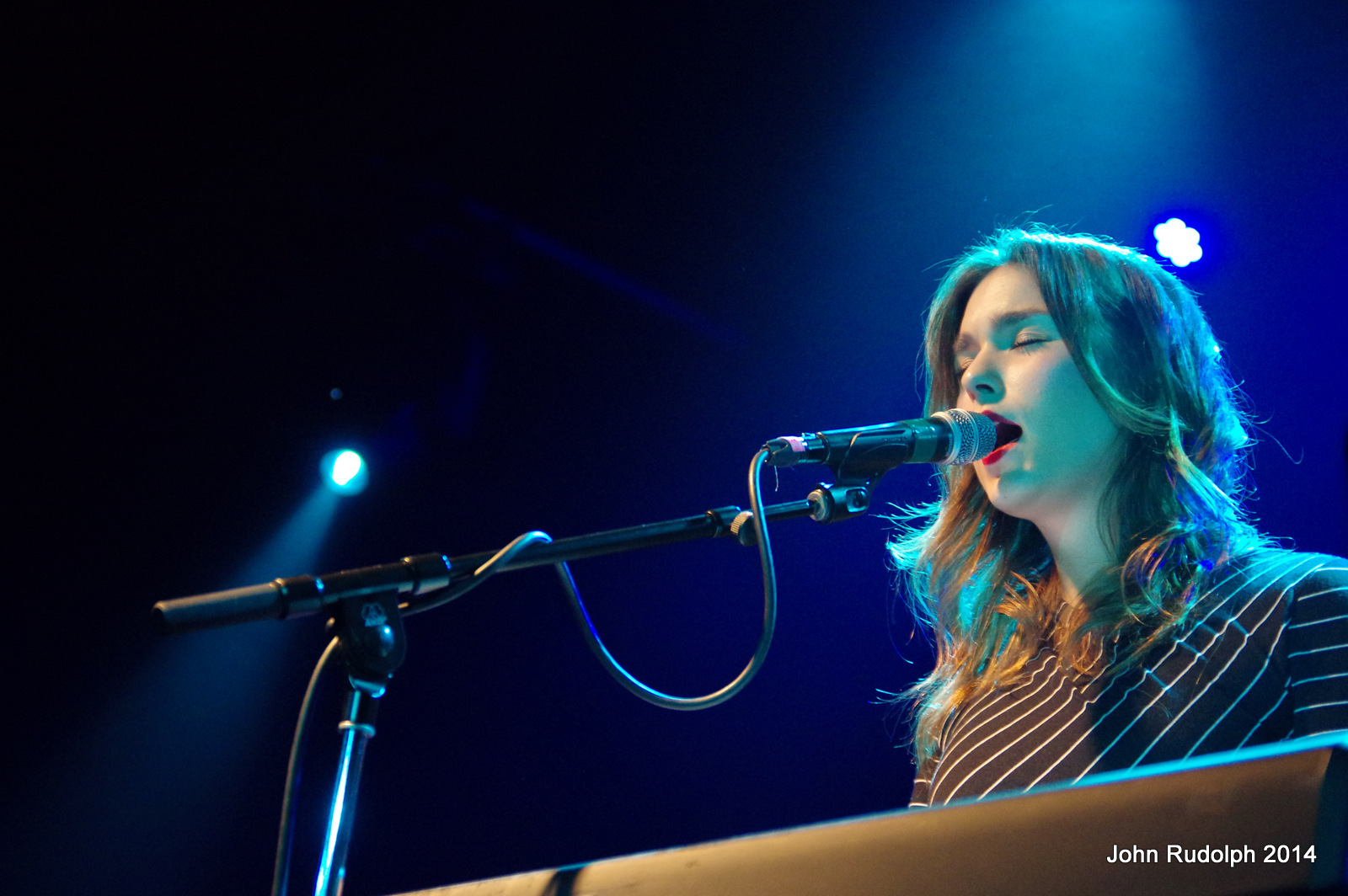 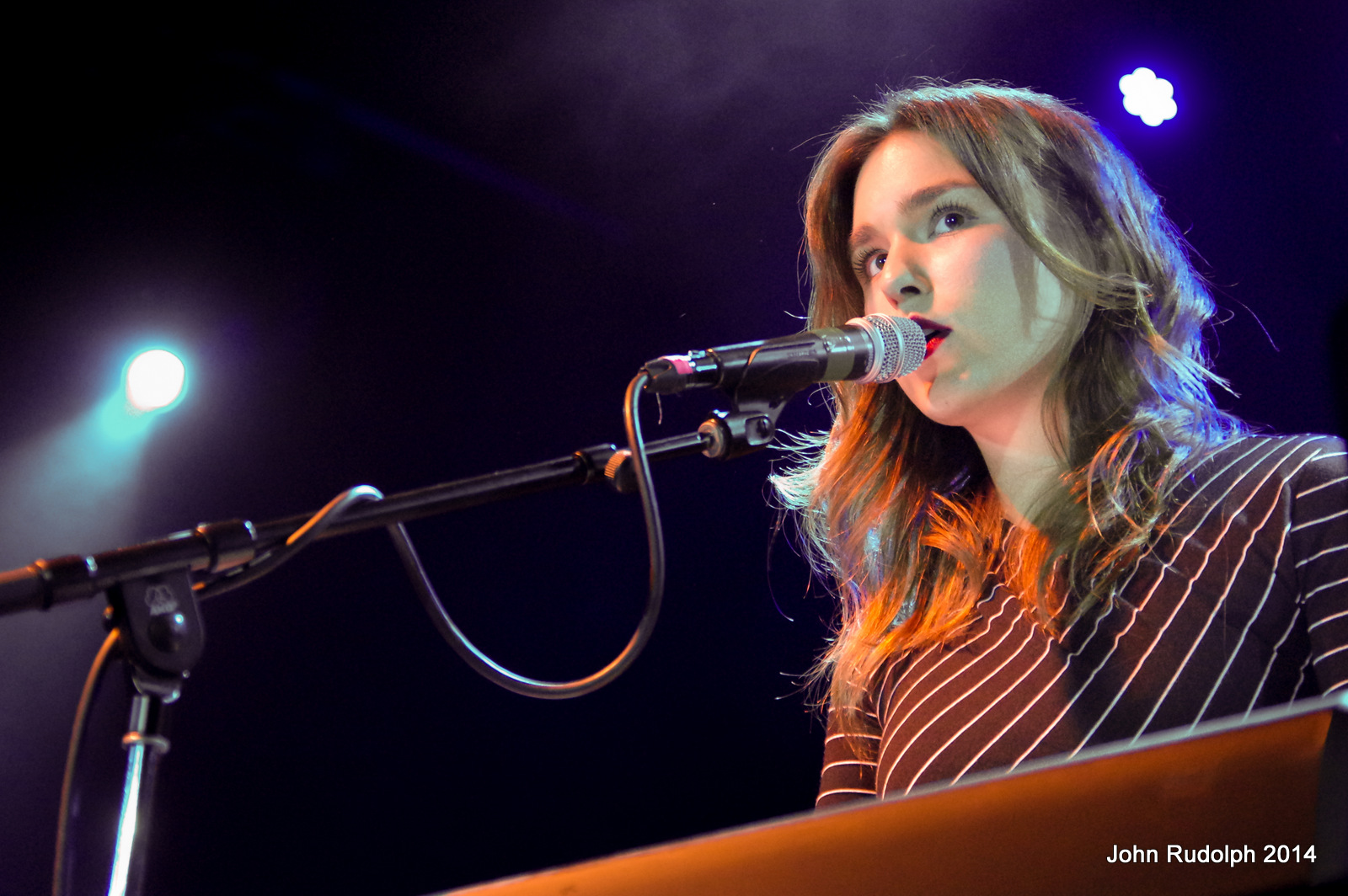