Nashville-based CAPPA (Carla Cappa) played at the Nectar Lounge last week in support of her debut EP Queen Of Hearts, released in September. Backed by drummer Carter Hamblin, she played songs from it – including the addictive single “Next Ex” – plus a few covers. Glad I was able to be at her first show in Seattle and sure it won’t be the last. 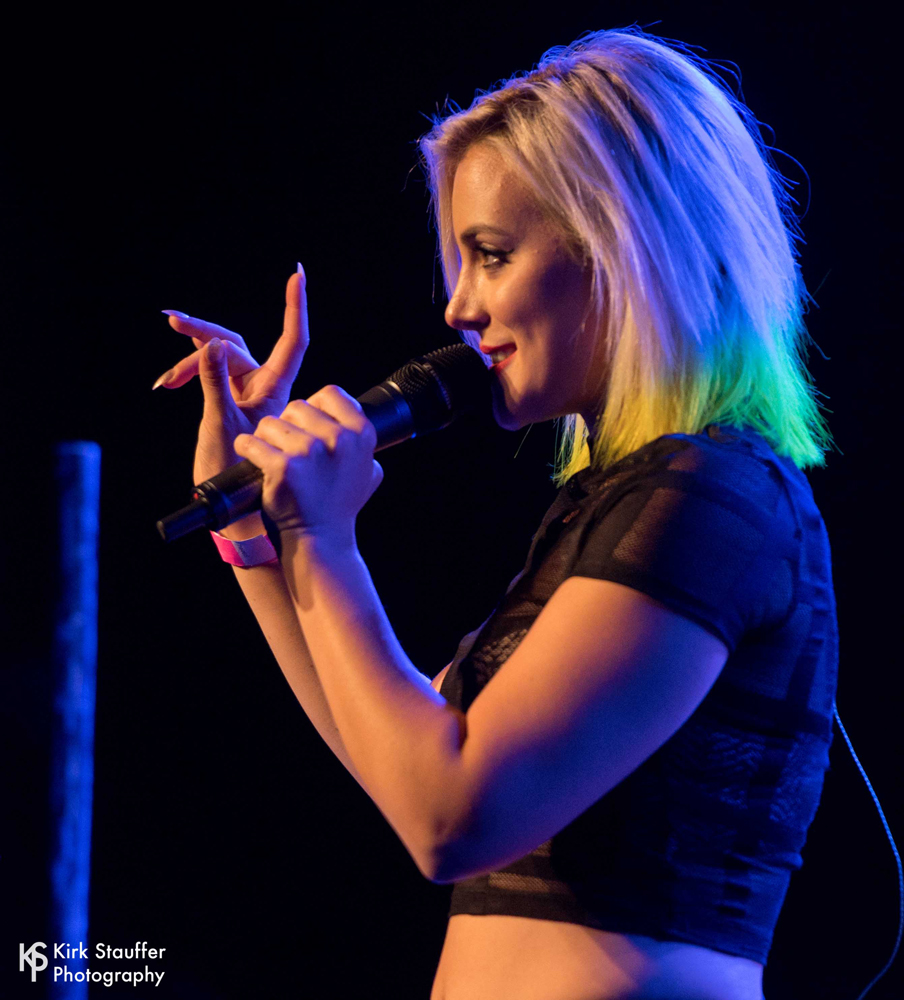 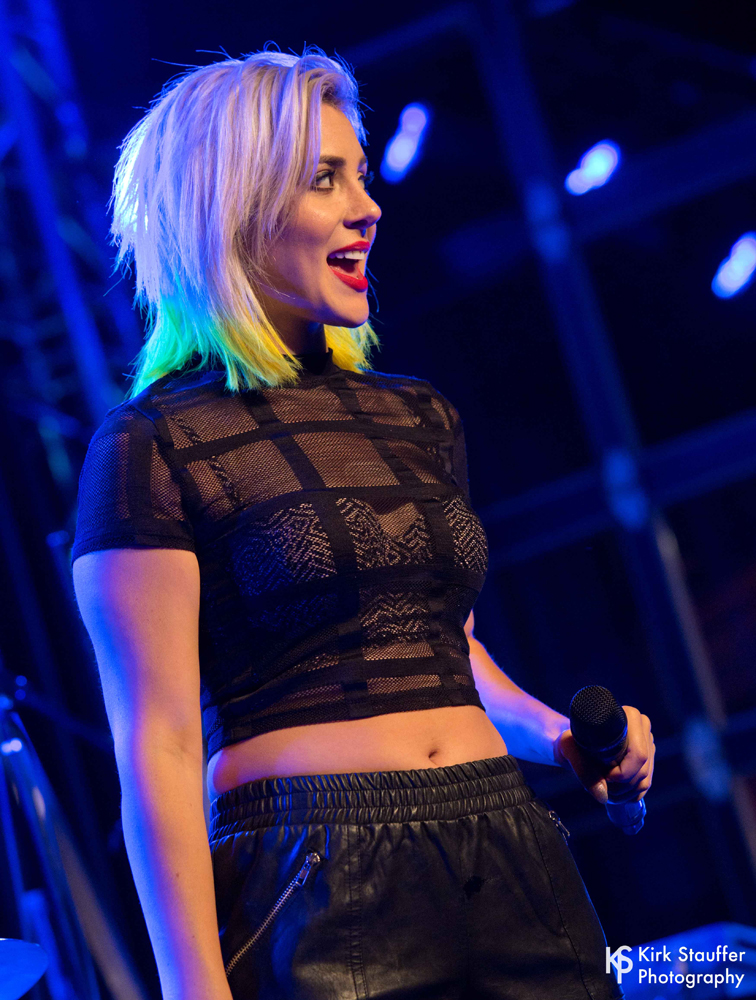 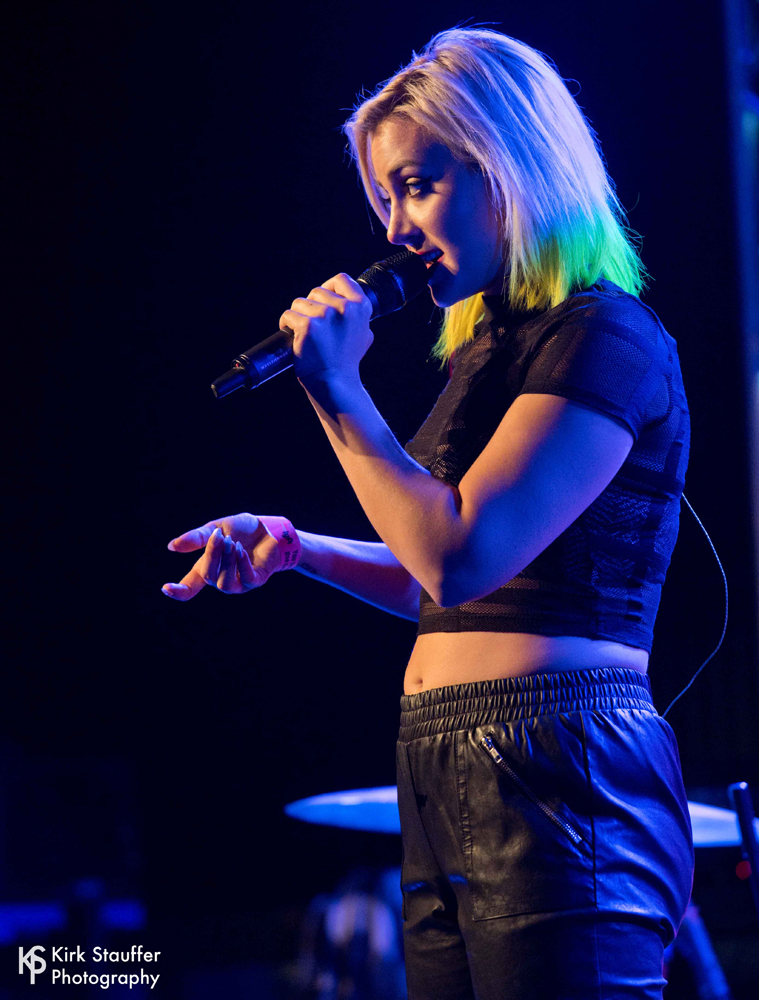 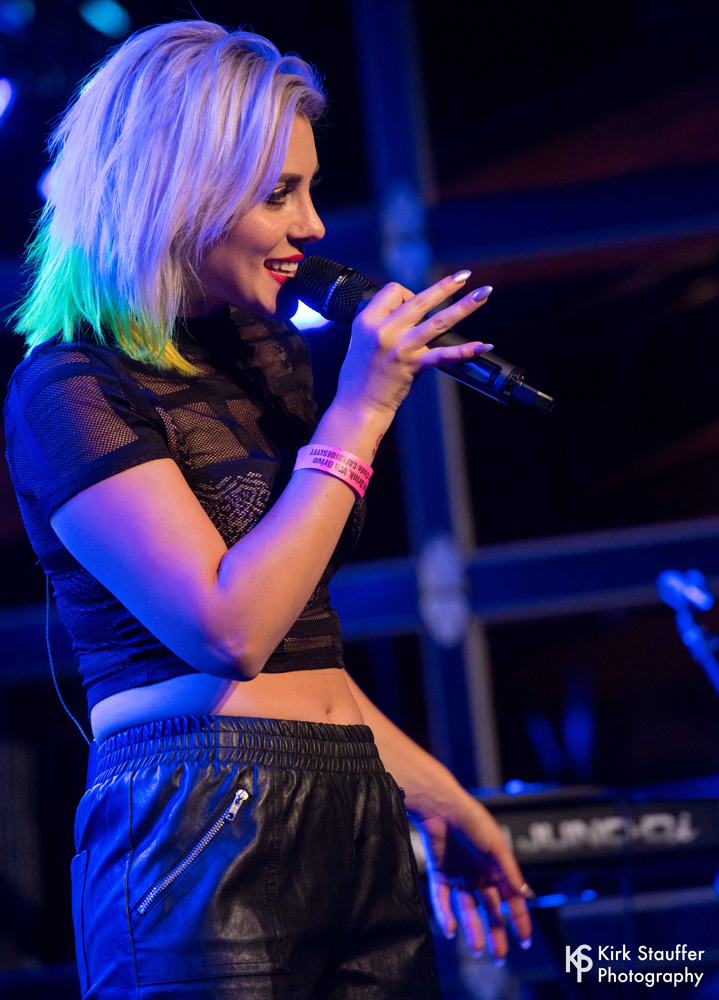 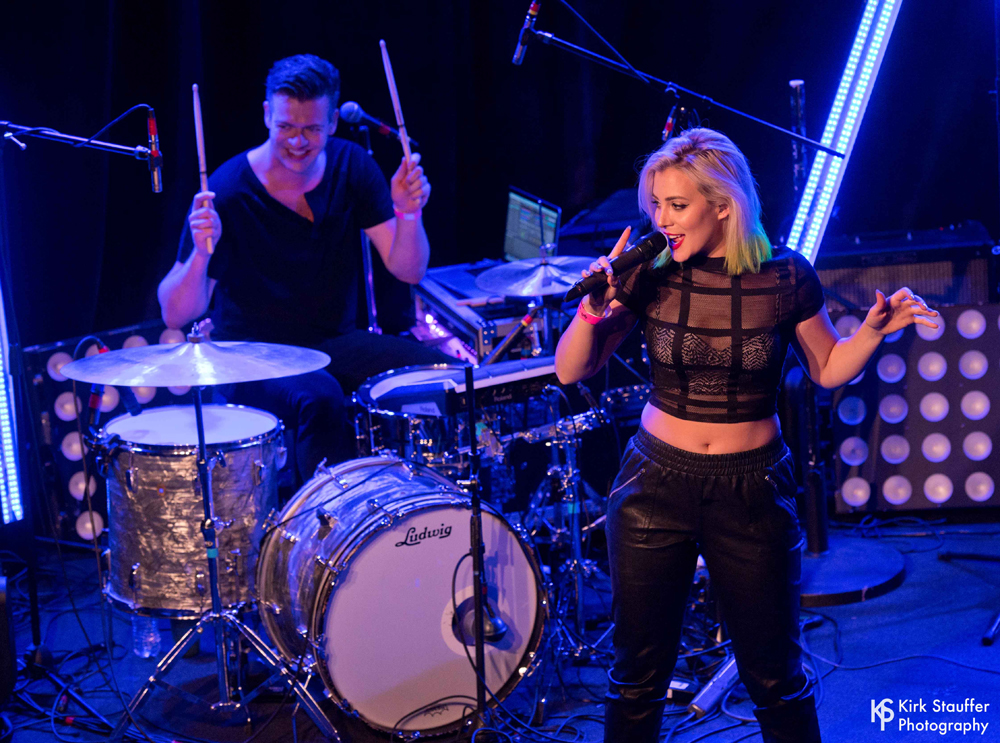 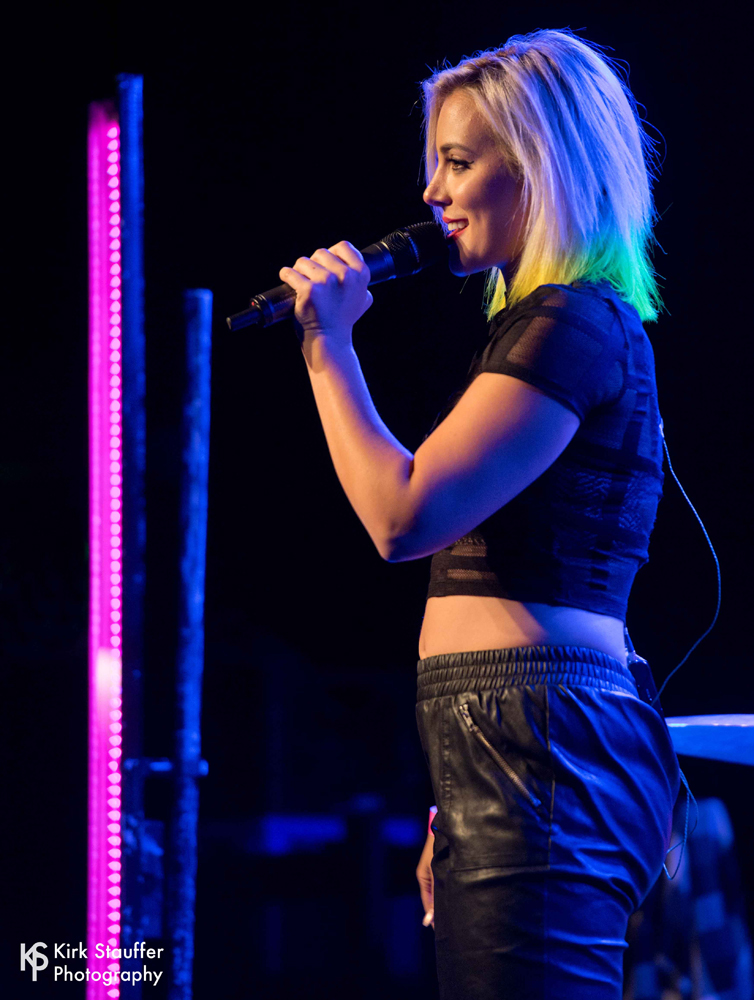 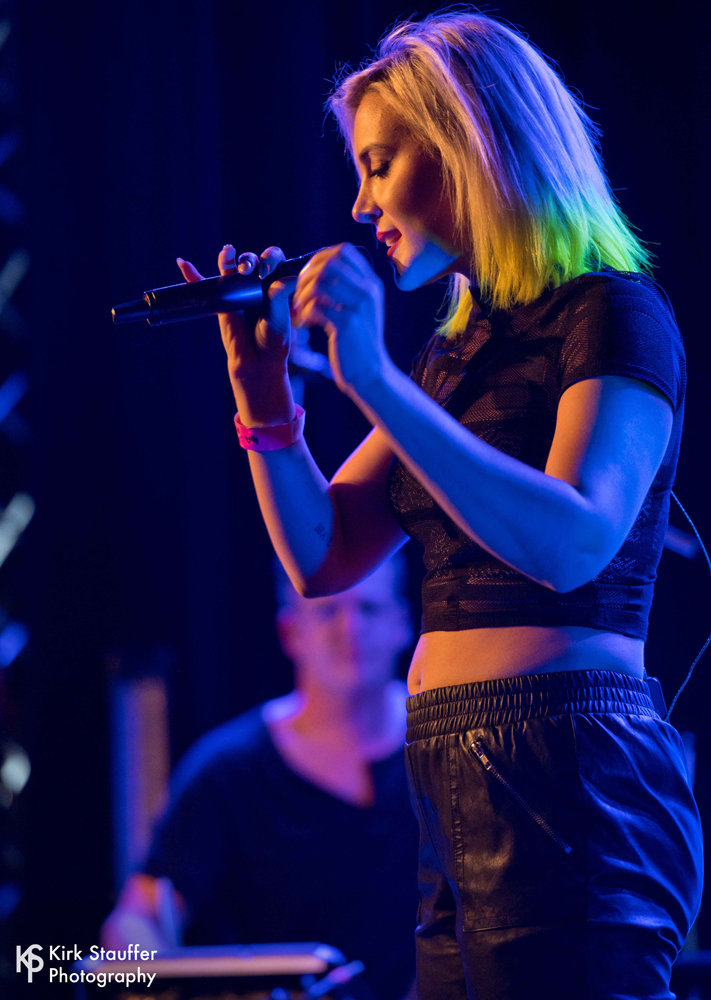 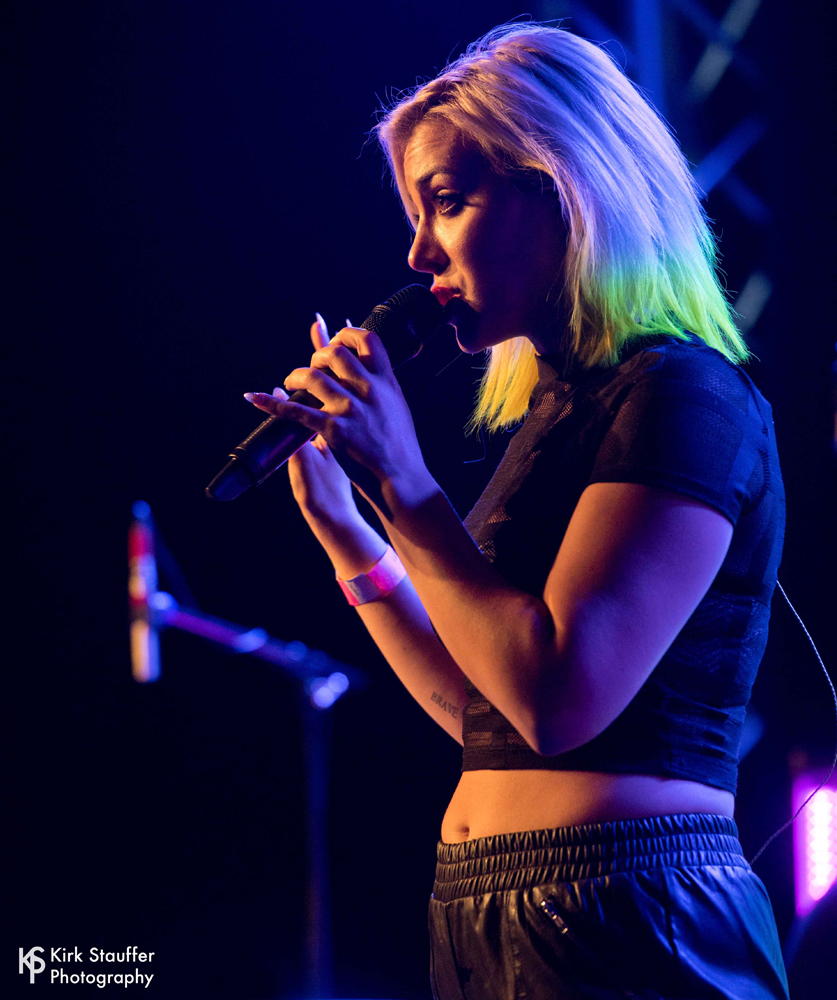 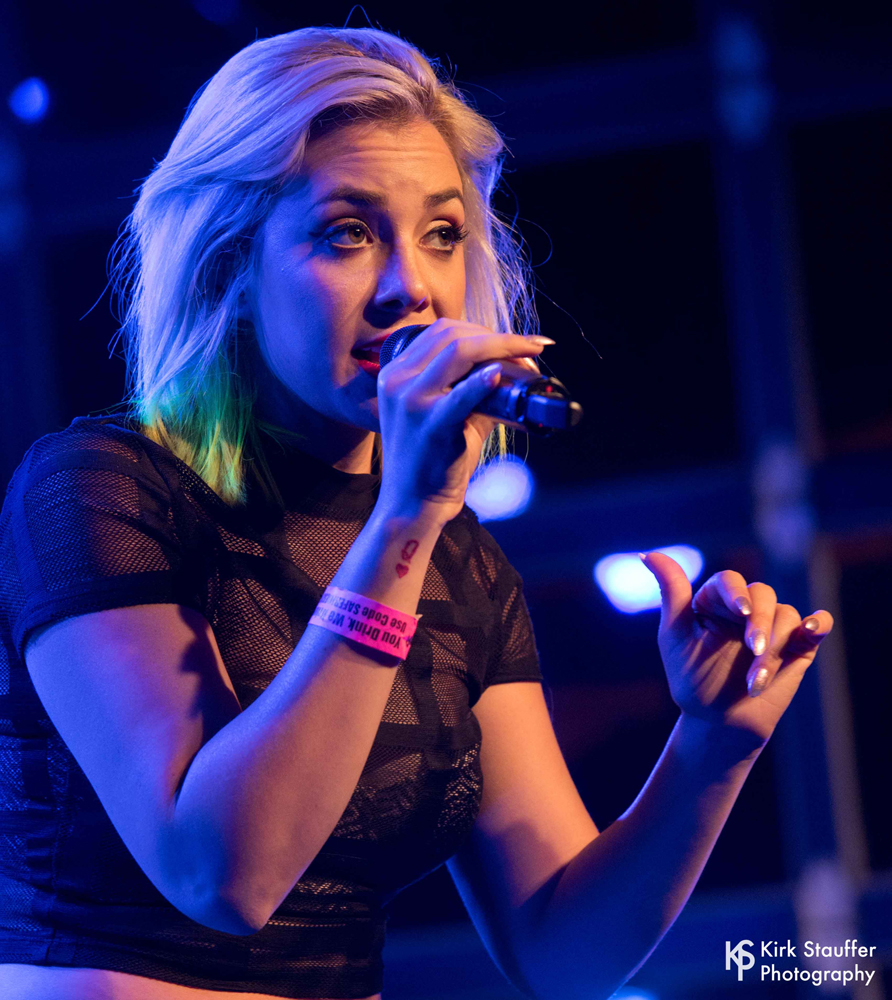 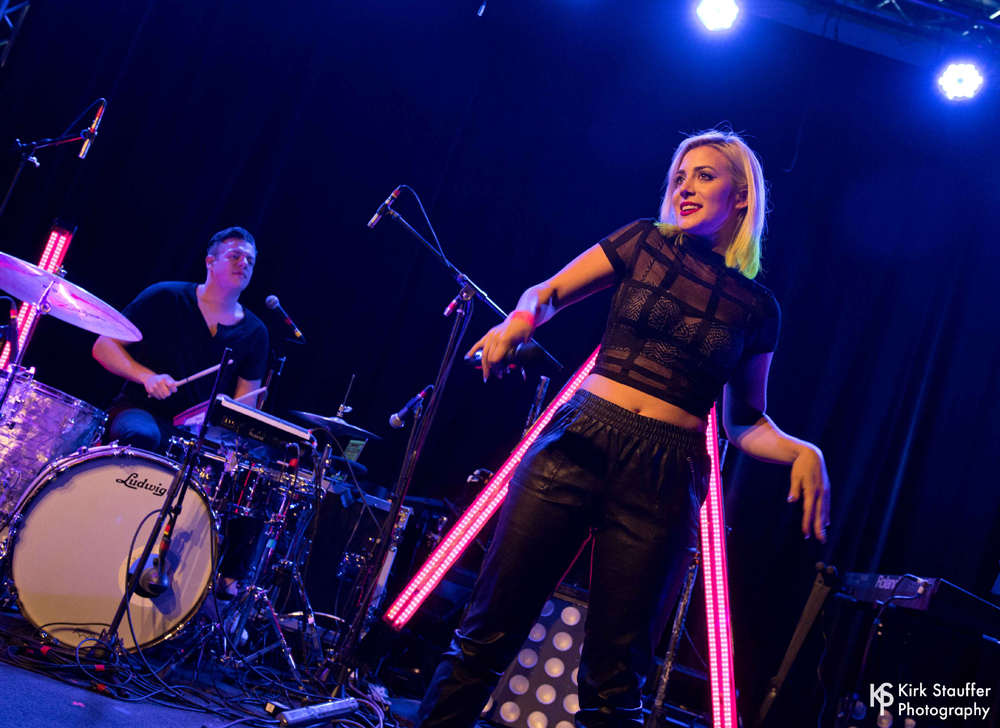 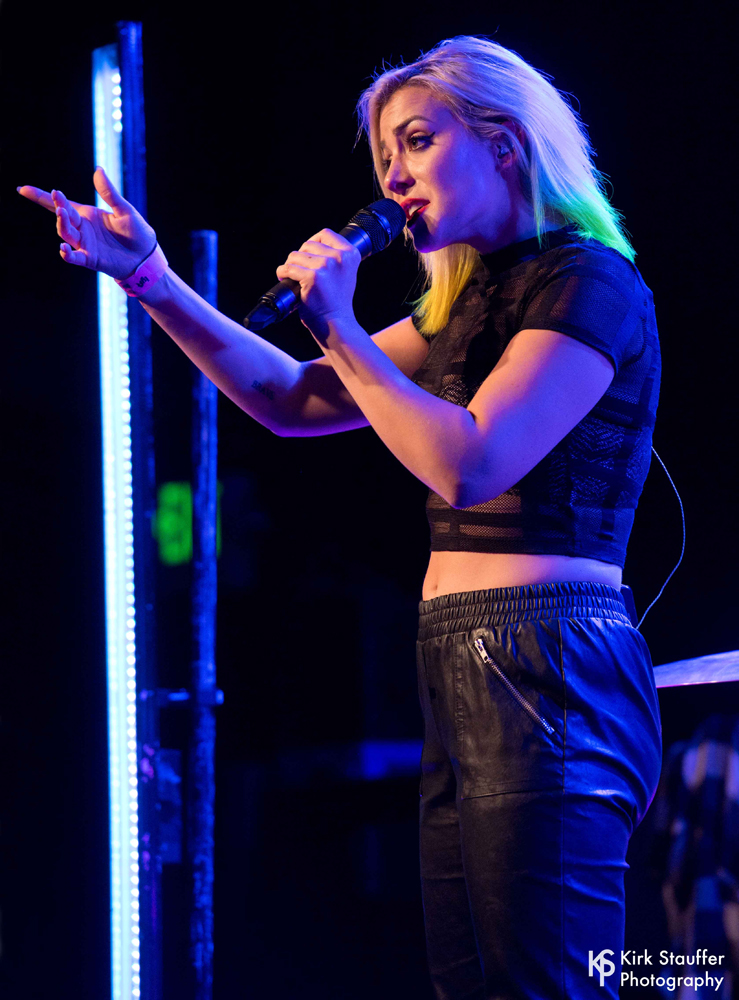 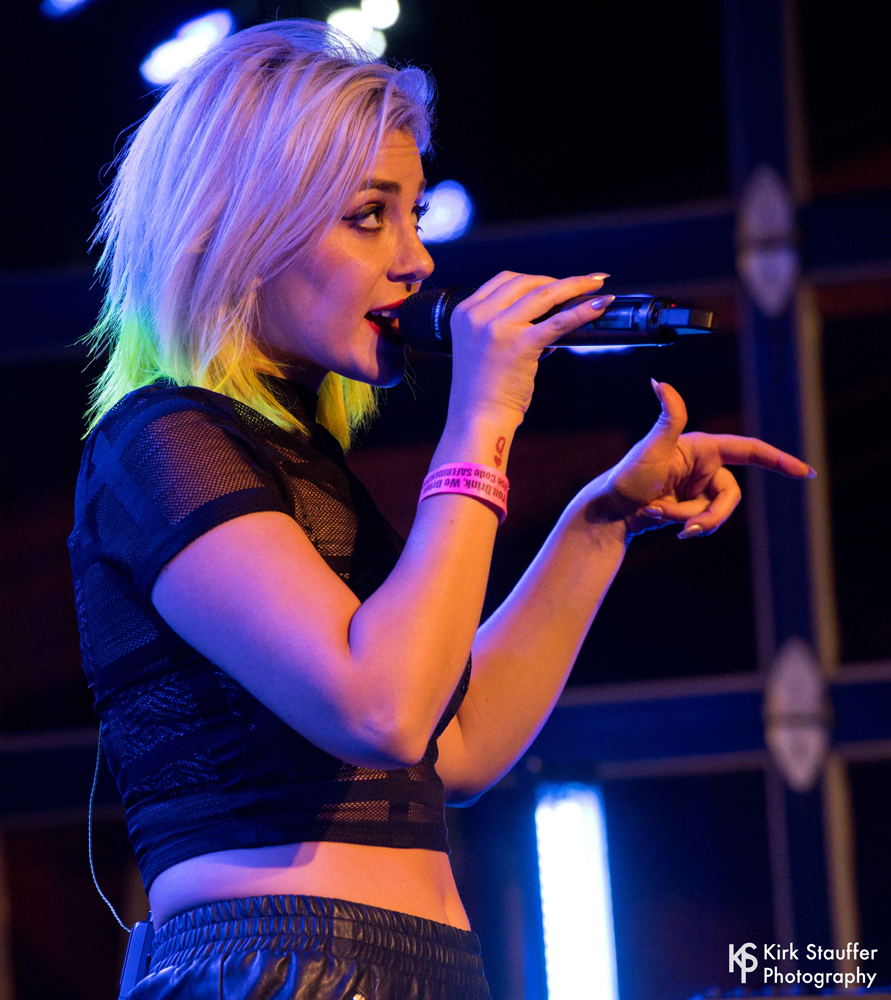 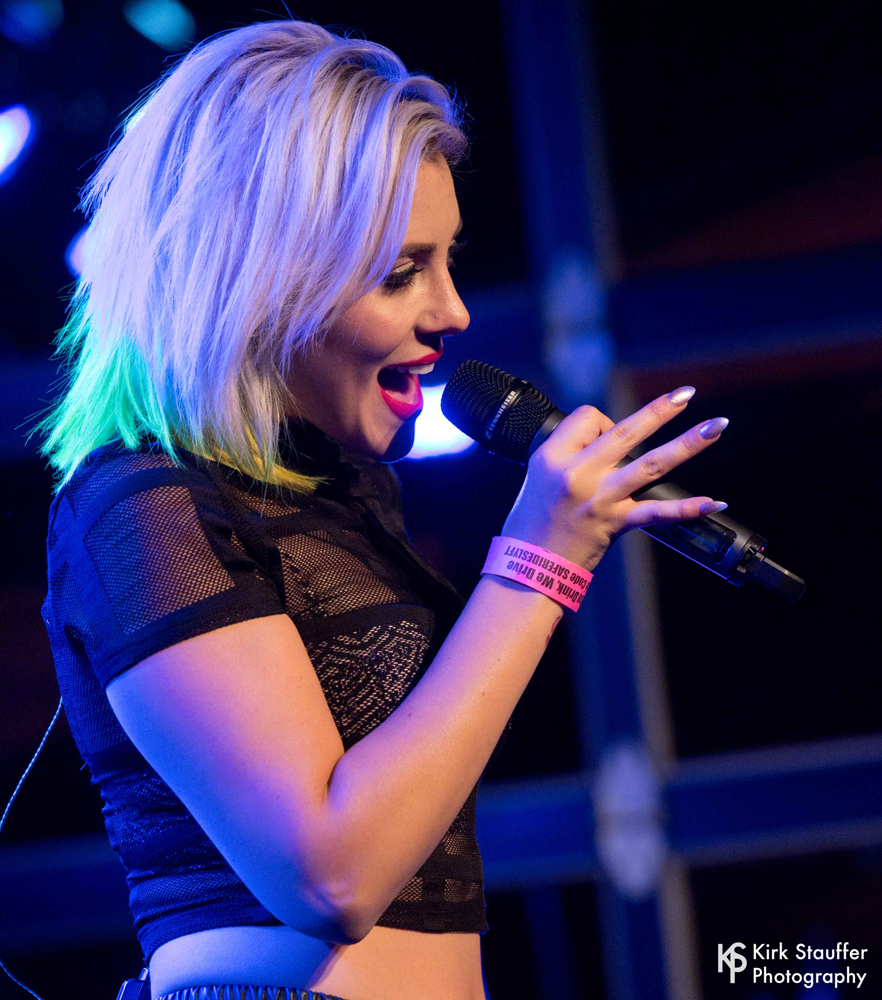 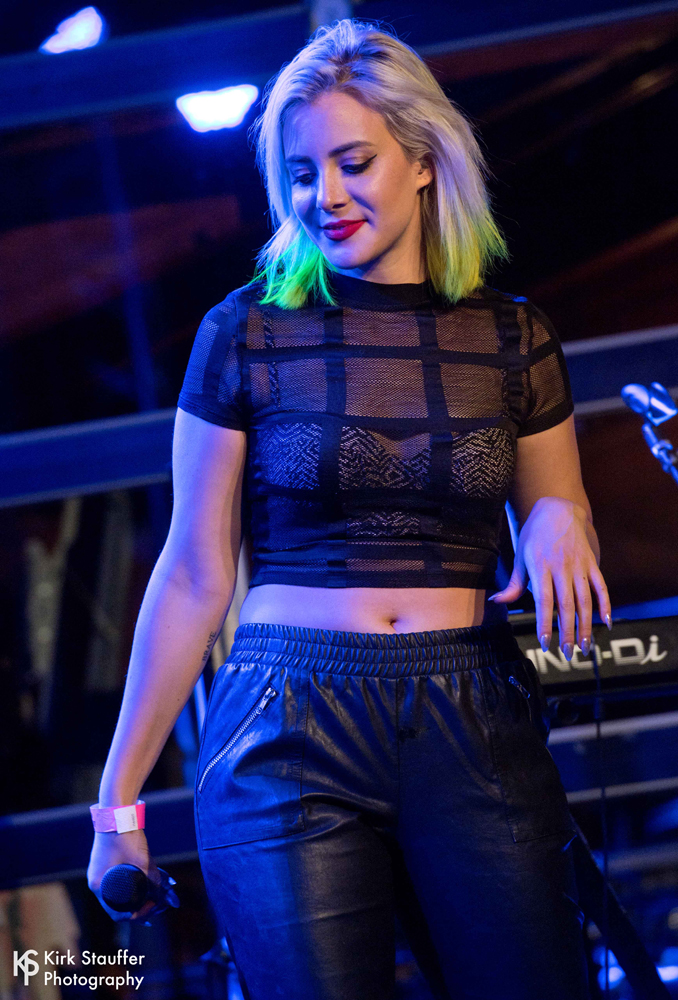 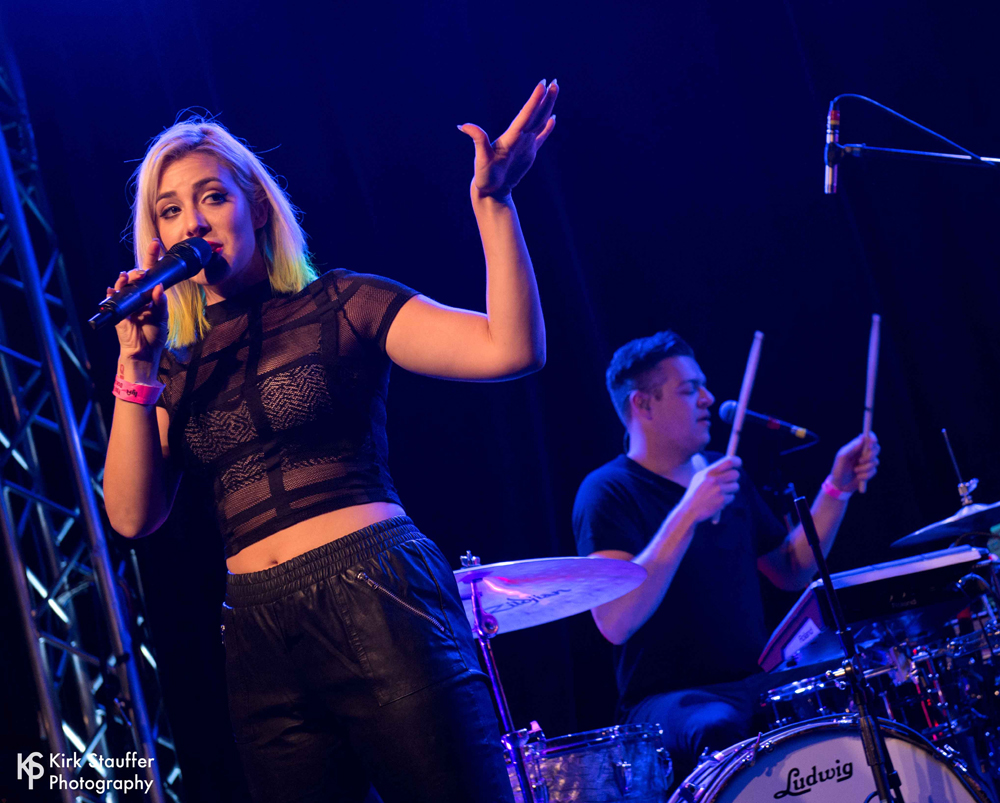 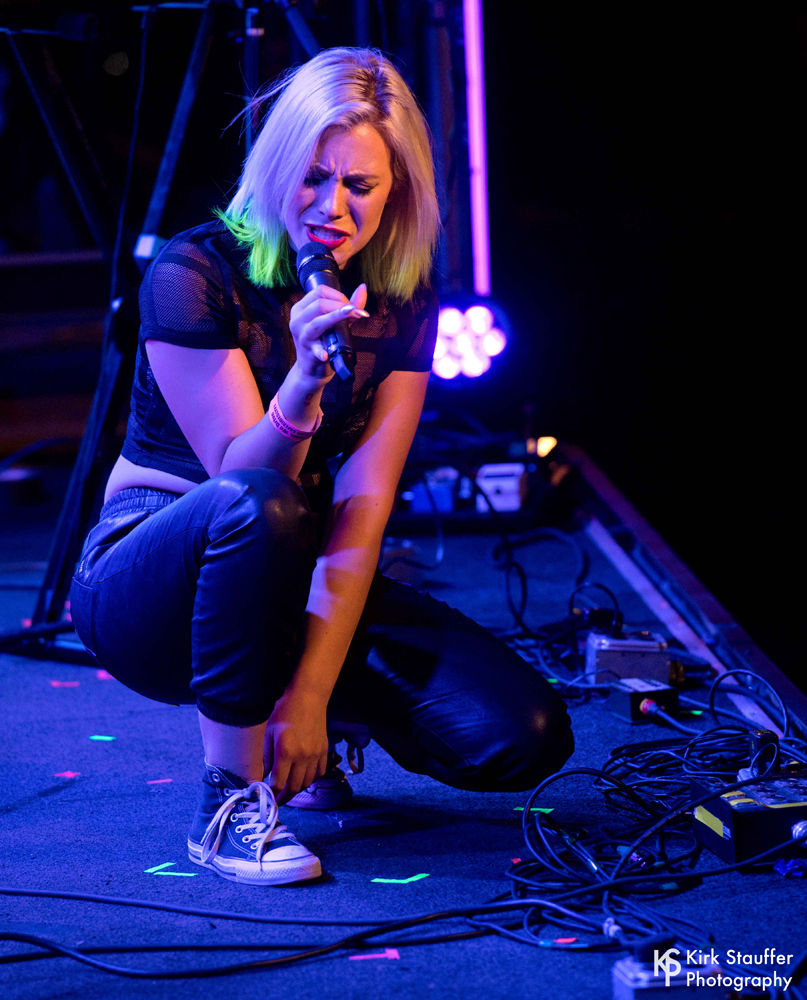 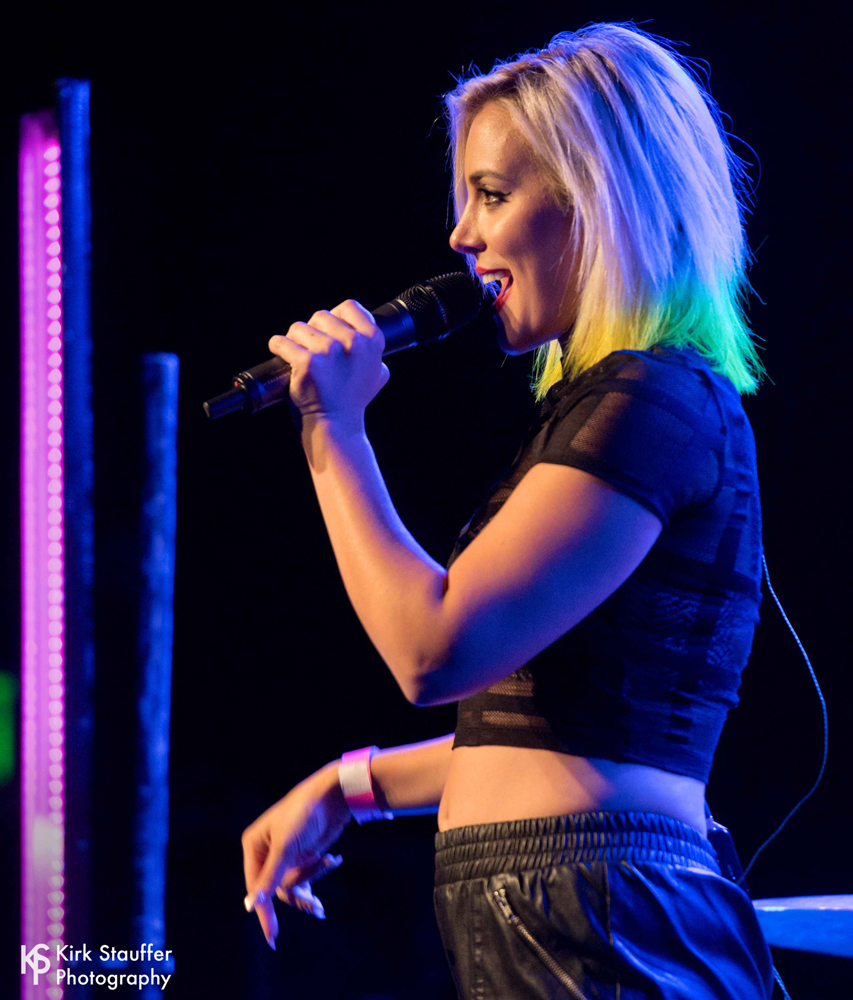 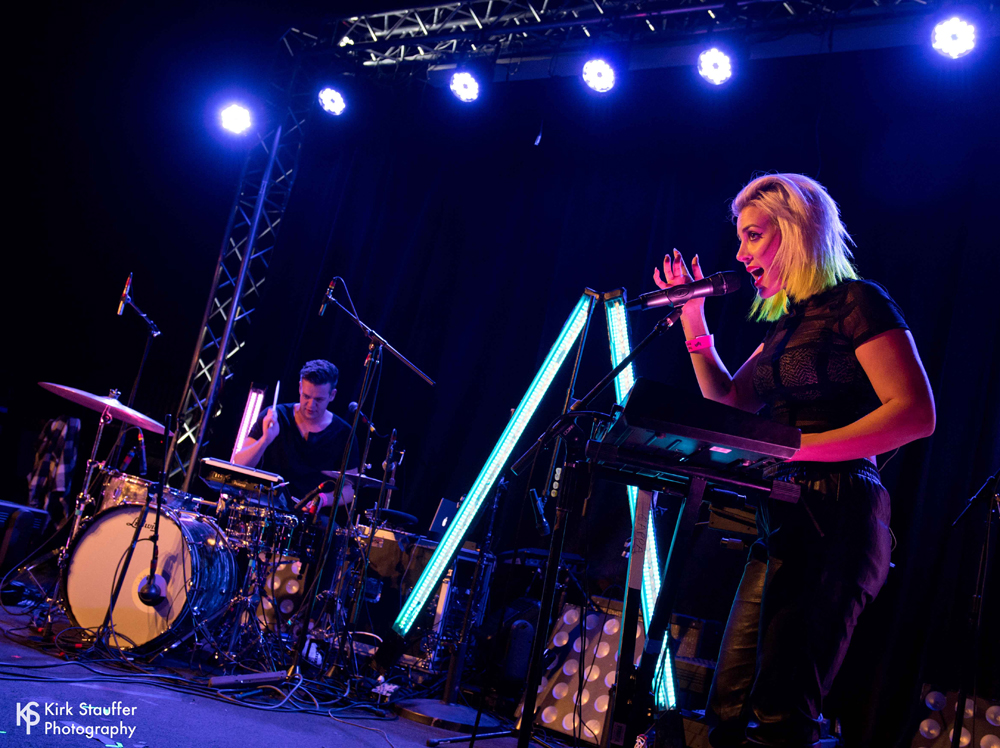 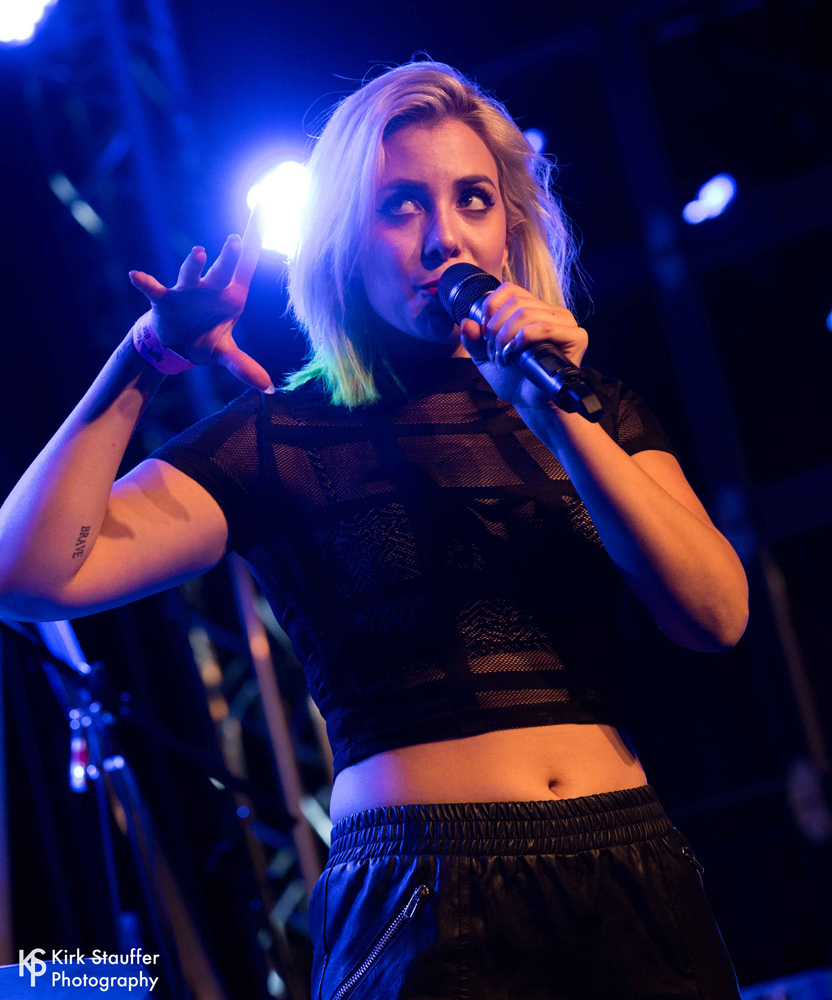 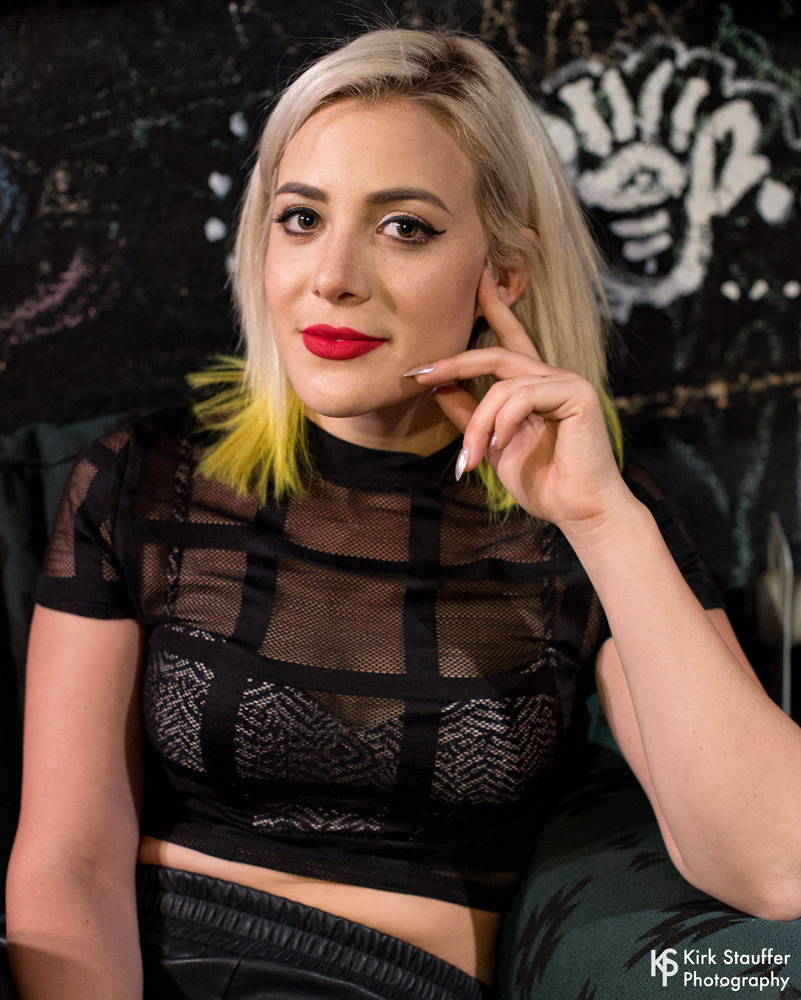 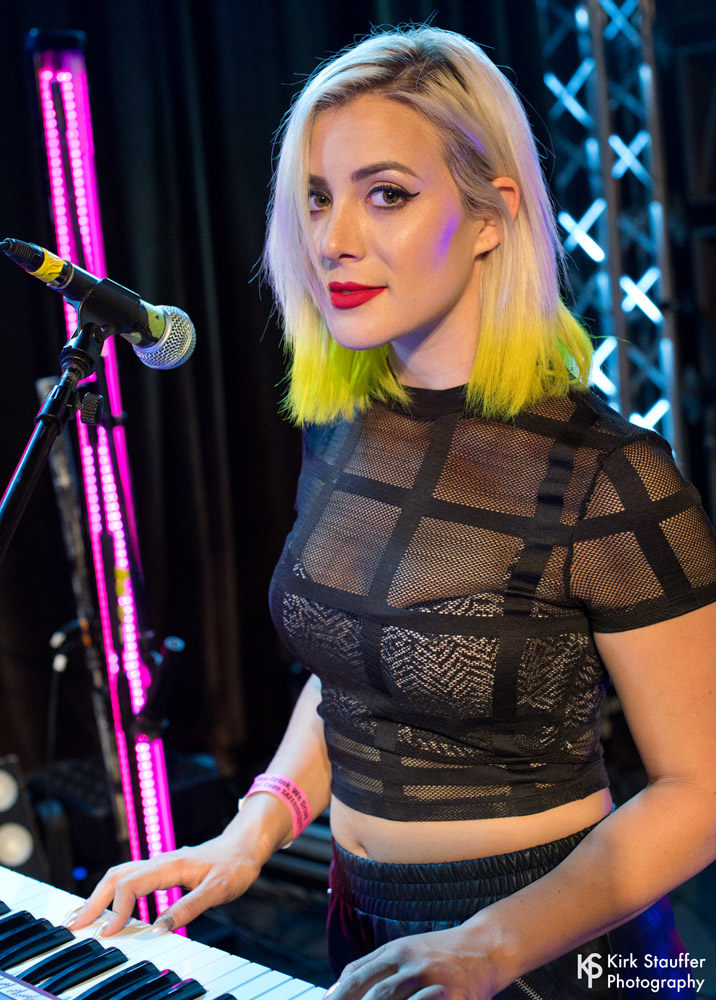