Hip Hop musician A$AP, from New York, had the large audience rapping along with him. The crowd was clearly full of fans, who really did know all the words of his work. It was fun to experience. After his set, I headed to the indoor (and air-conditioned) environs of Barboza, where I saw Duke Evers and Alicia Amiri. Duke Evers, a Seattle band whom I knew nothing about before the festival but listened to via CHBP’s site, quickly made its way on to my list of bands I had to see. The duo entertained with a neat set punctuated by singer/guitarist’s Josh Starkel’s expressive presence. Right after Duke Evers was Alicia Amiri, whose versatile voice (her other project, Nightmare Fortress, is goth synth – and excellent also) worked well with the solid and enjoyable songs. 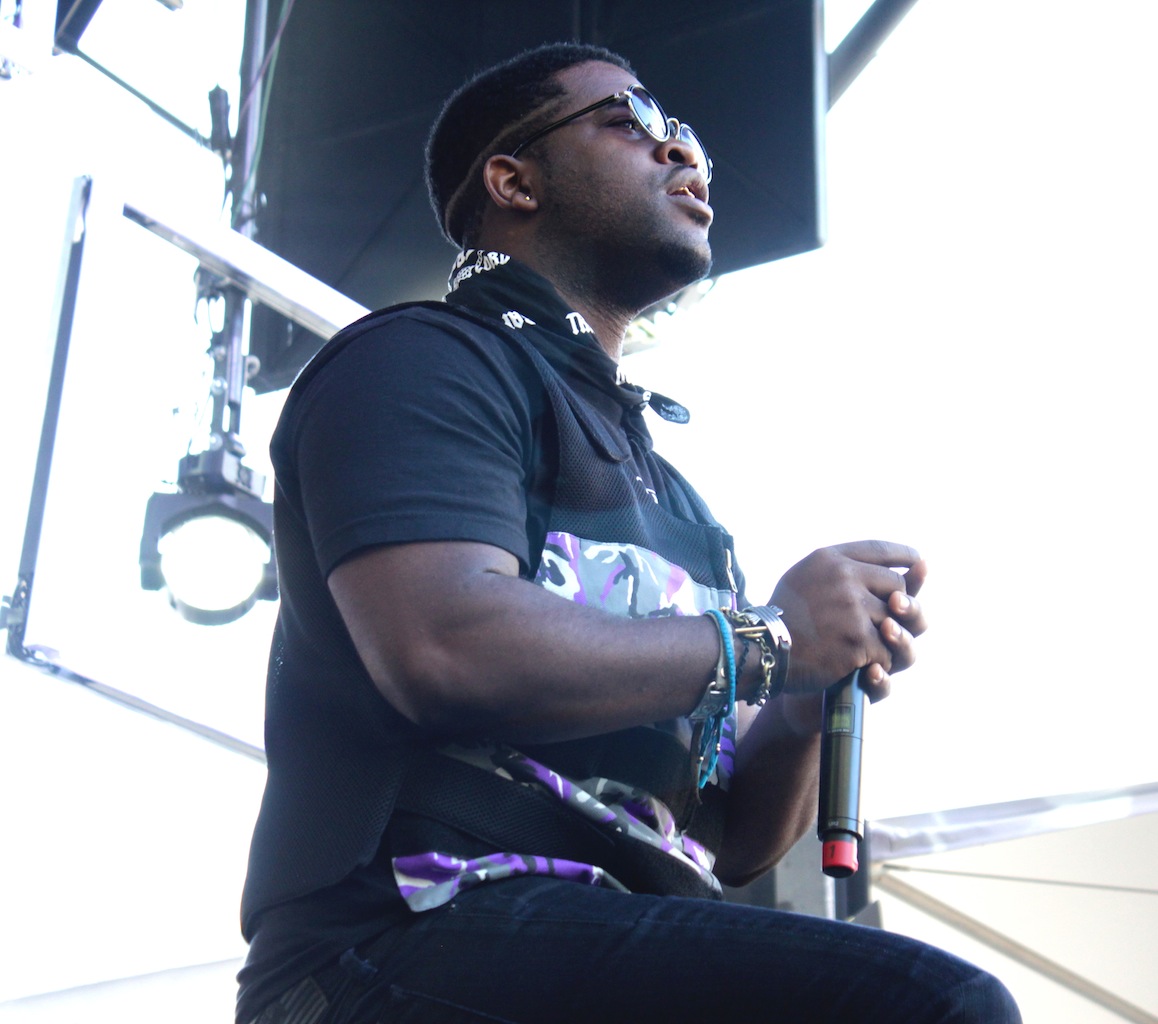 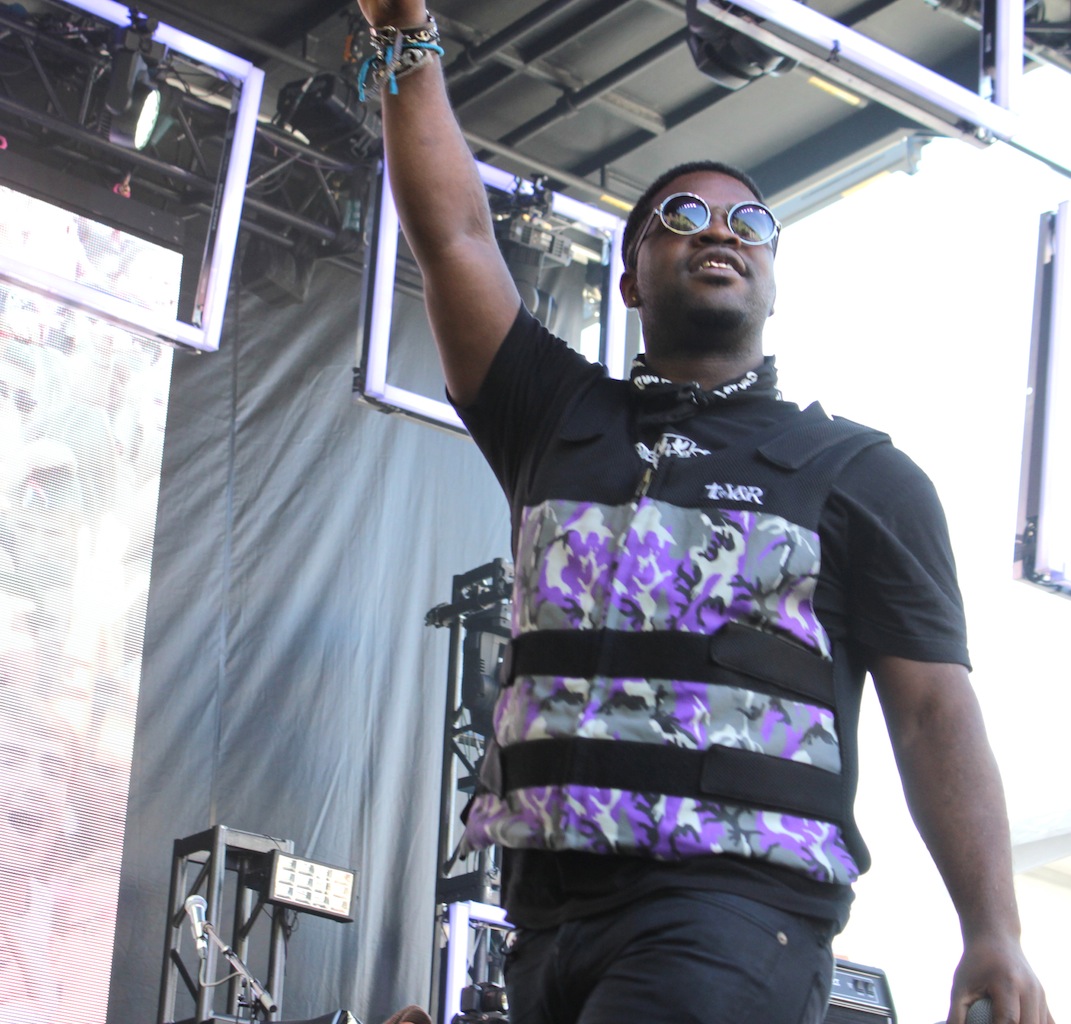 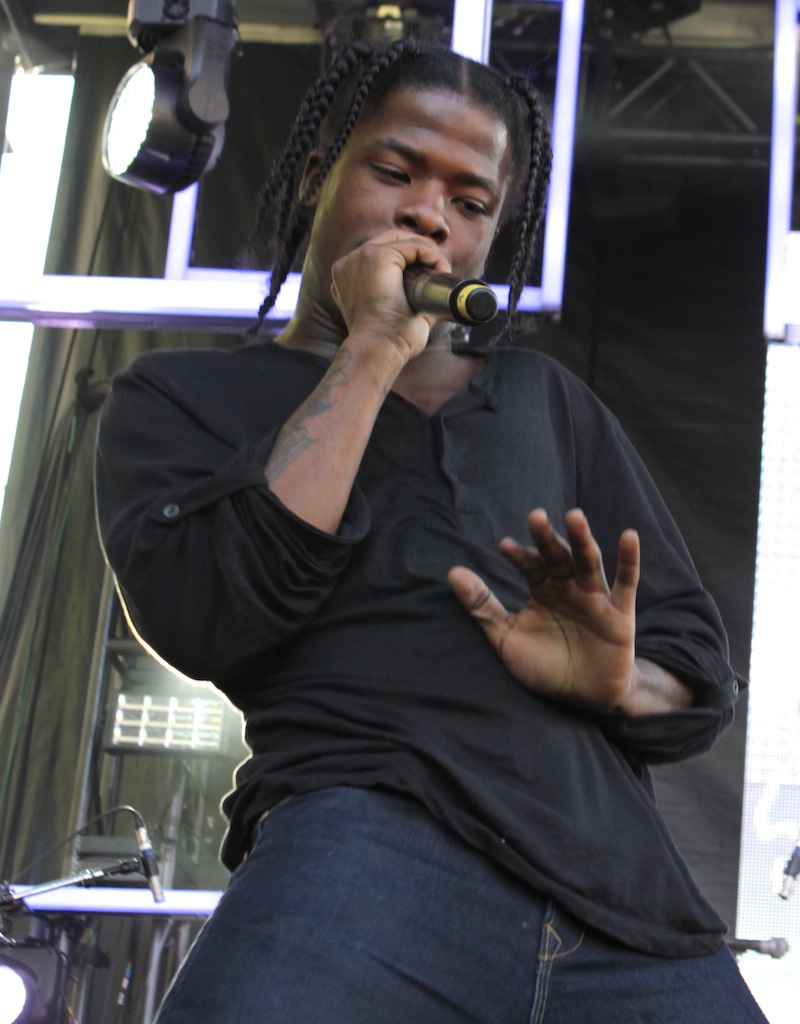 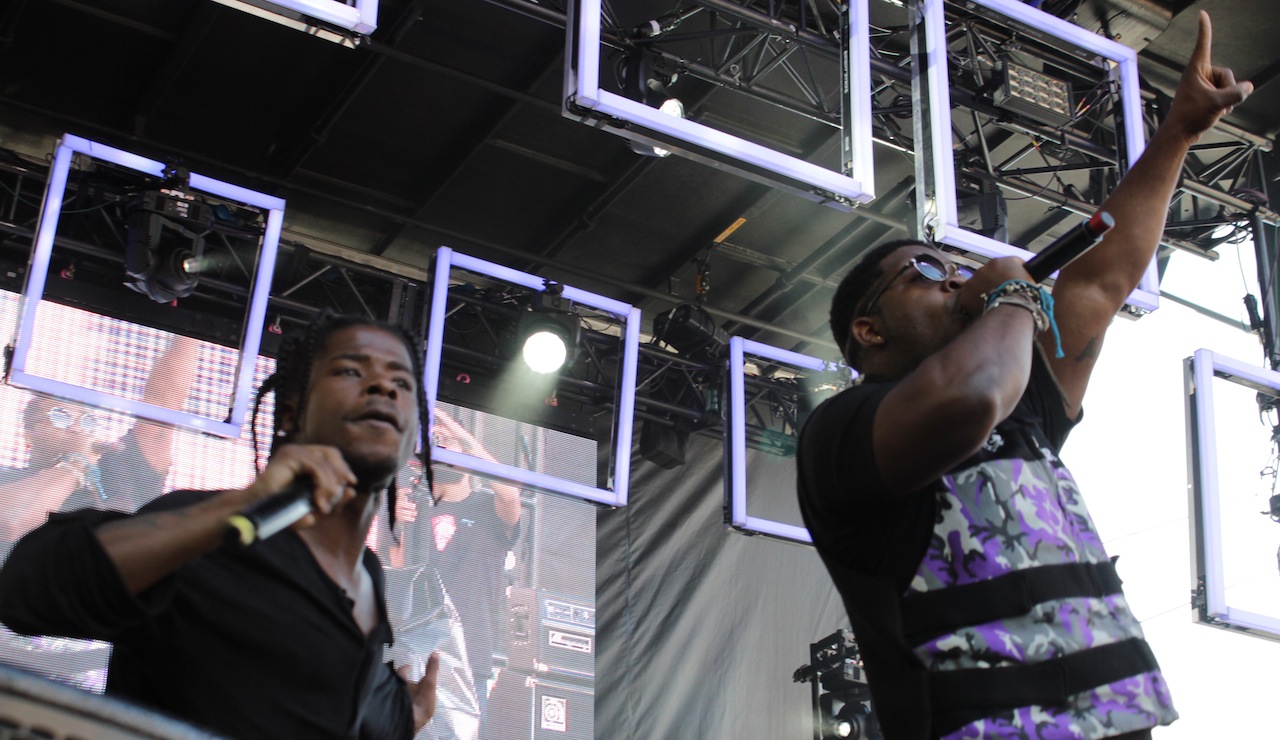 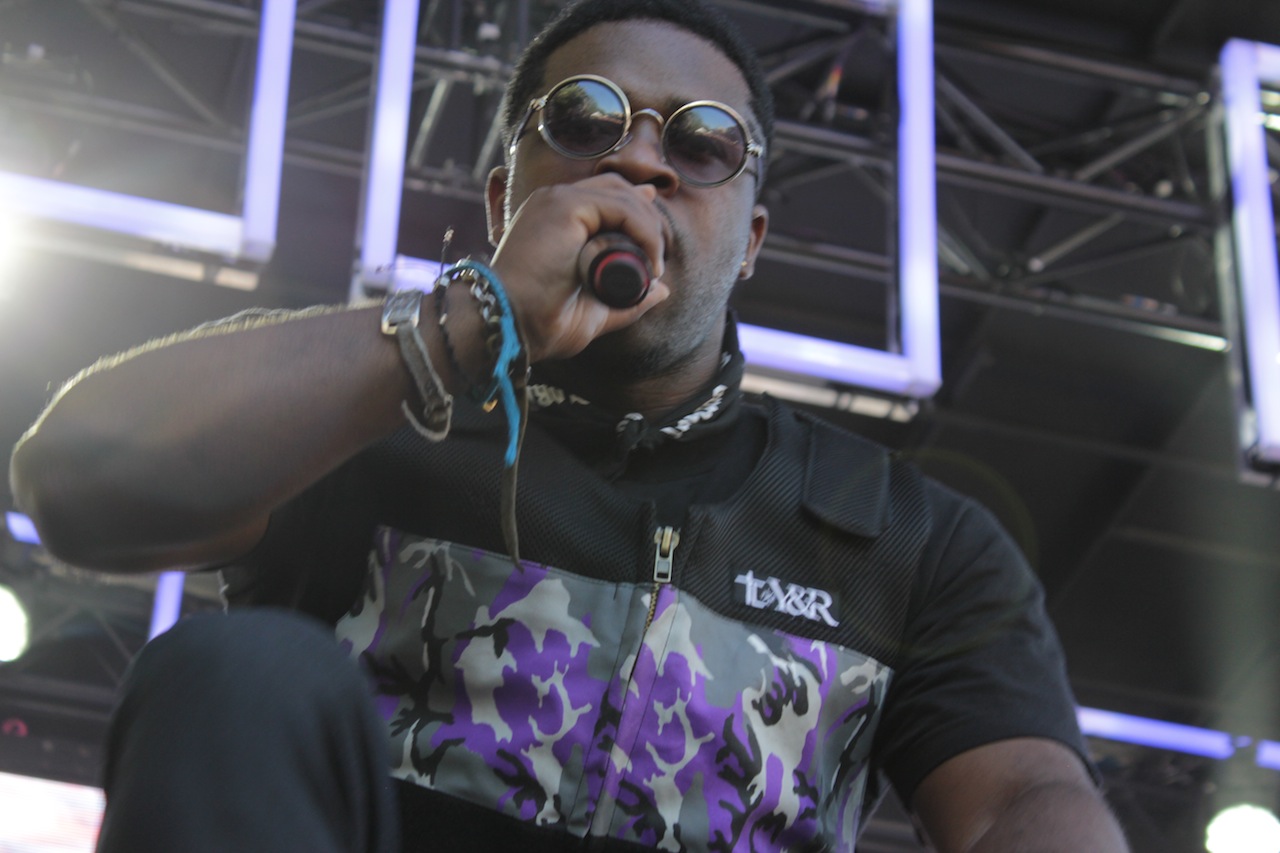 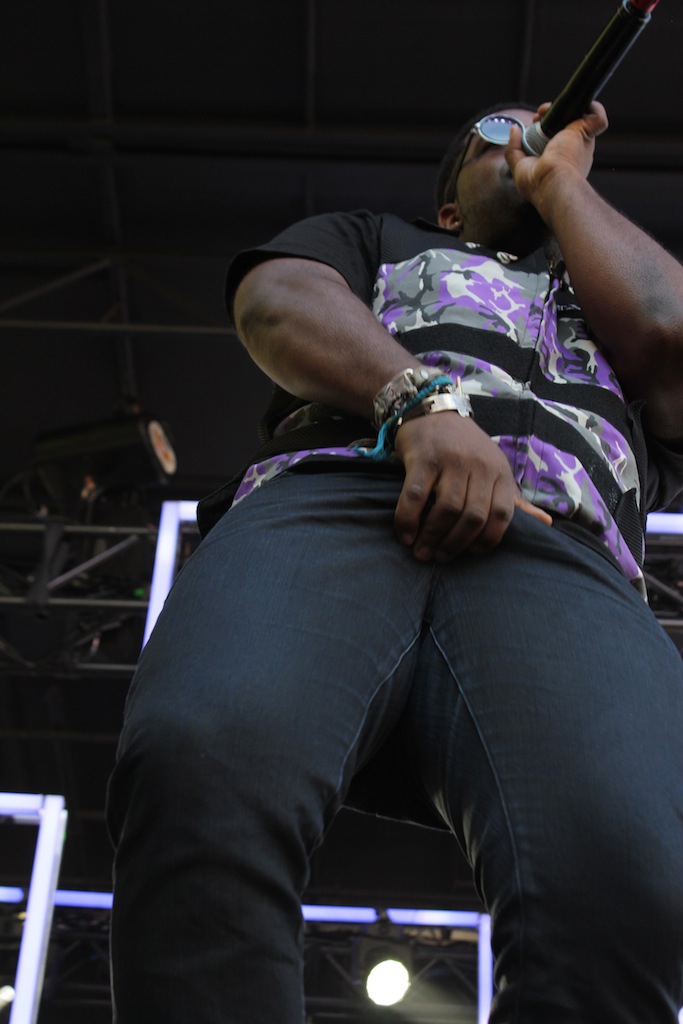 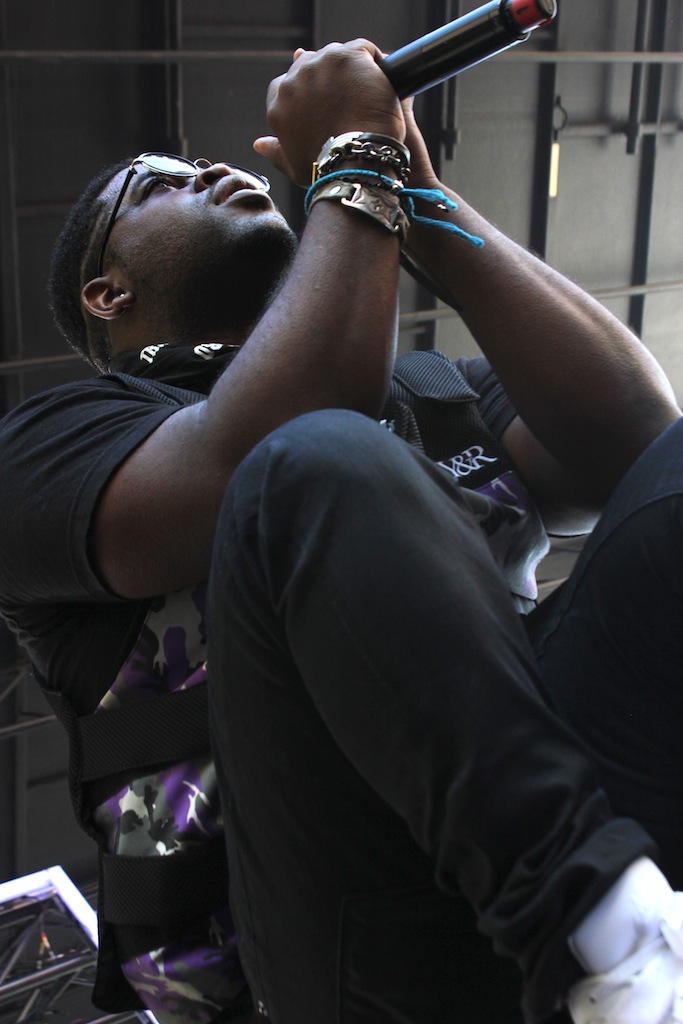 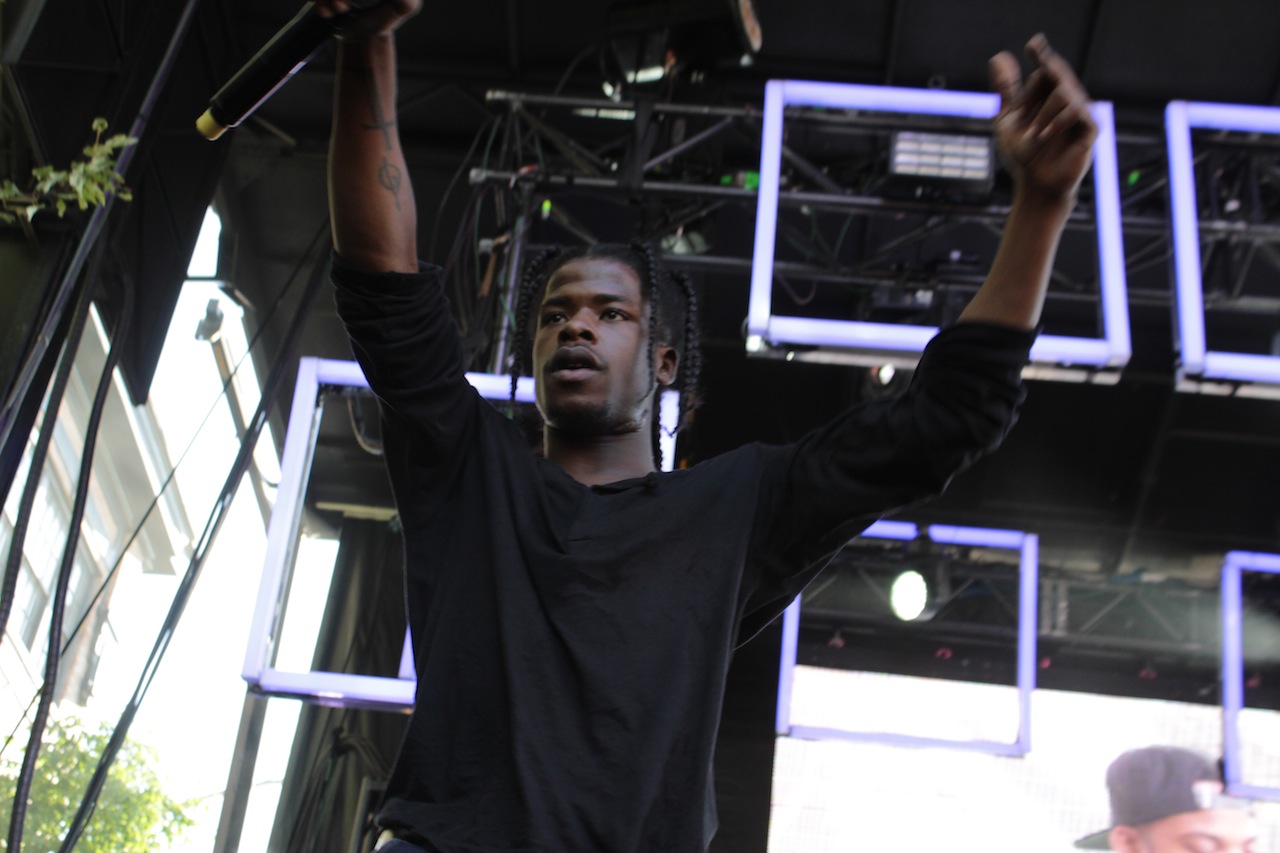 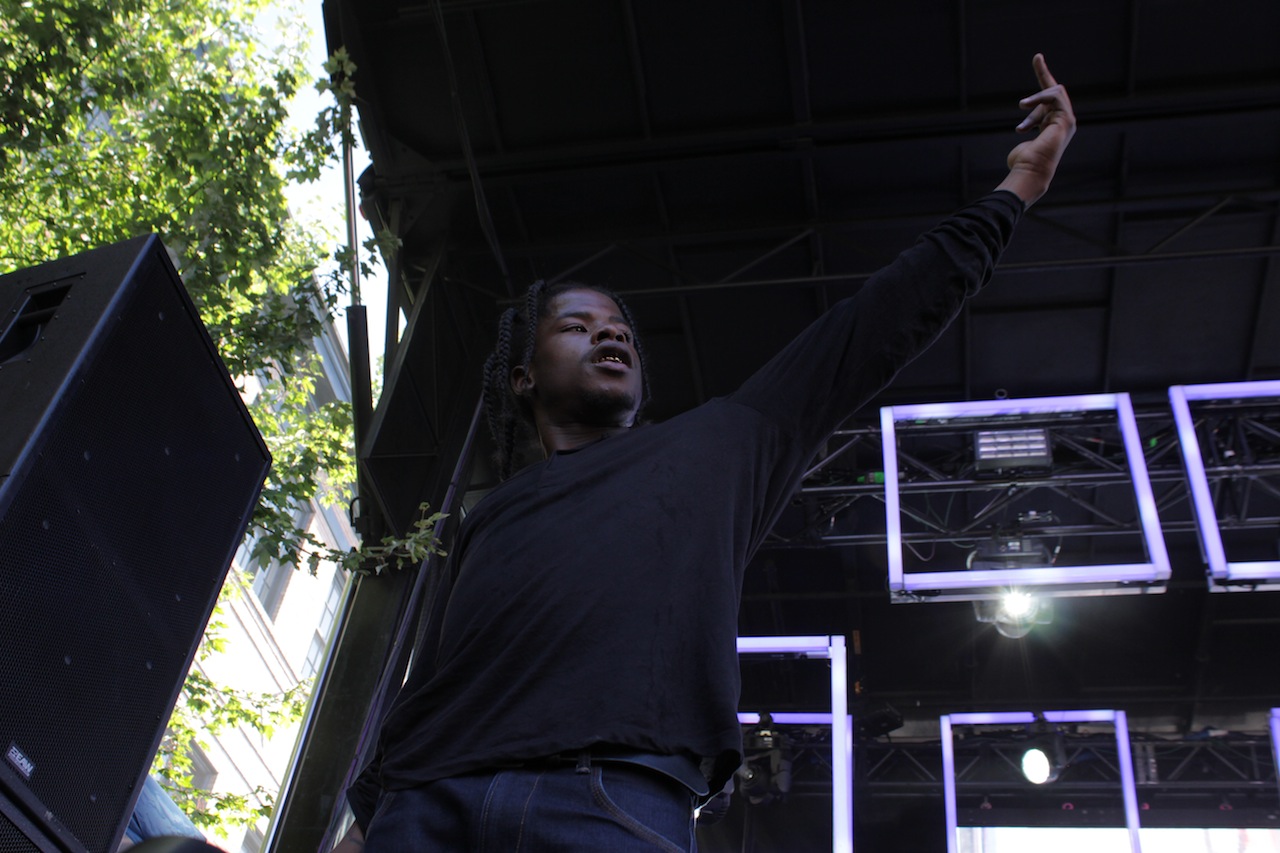 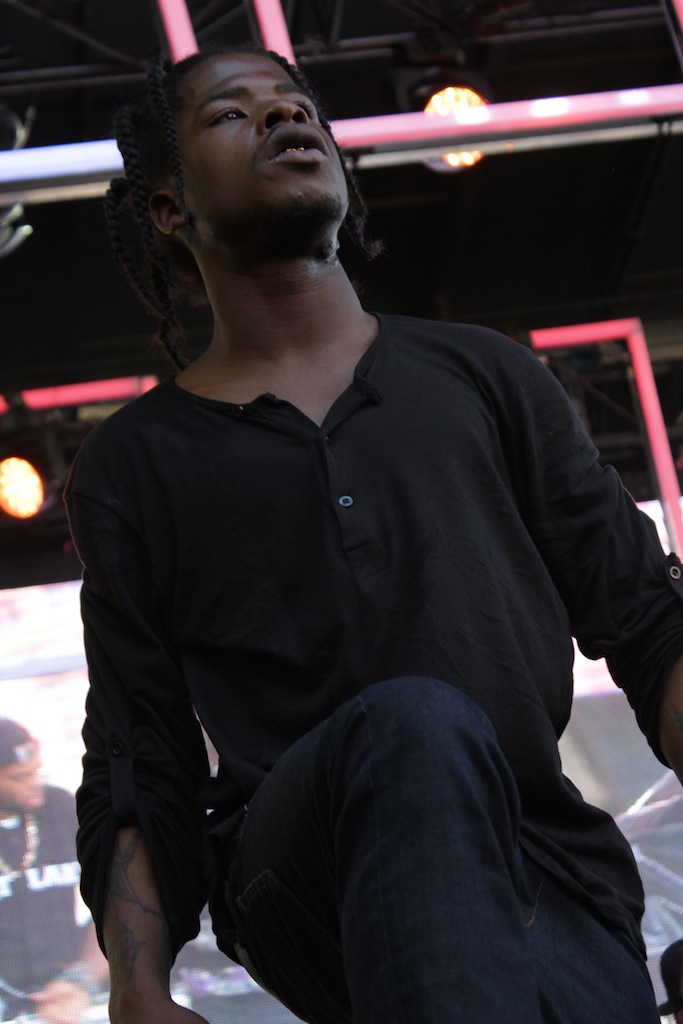 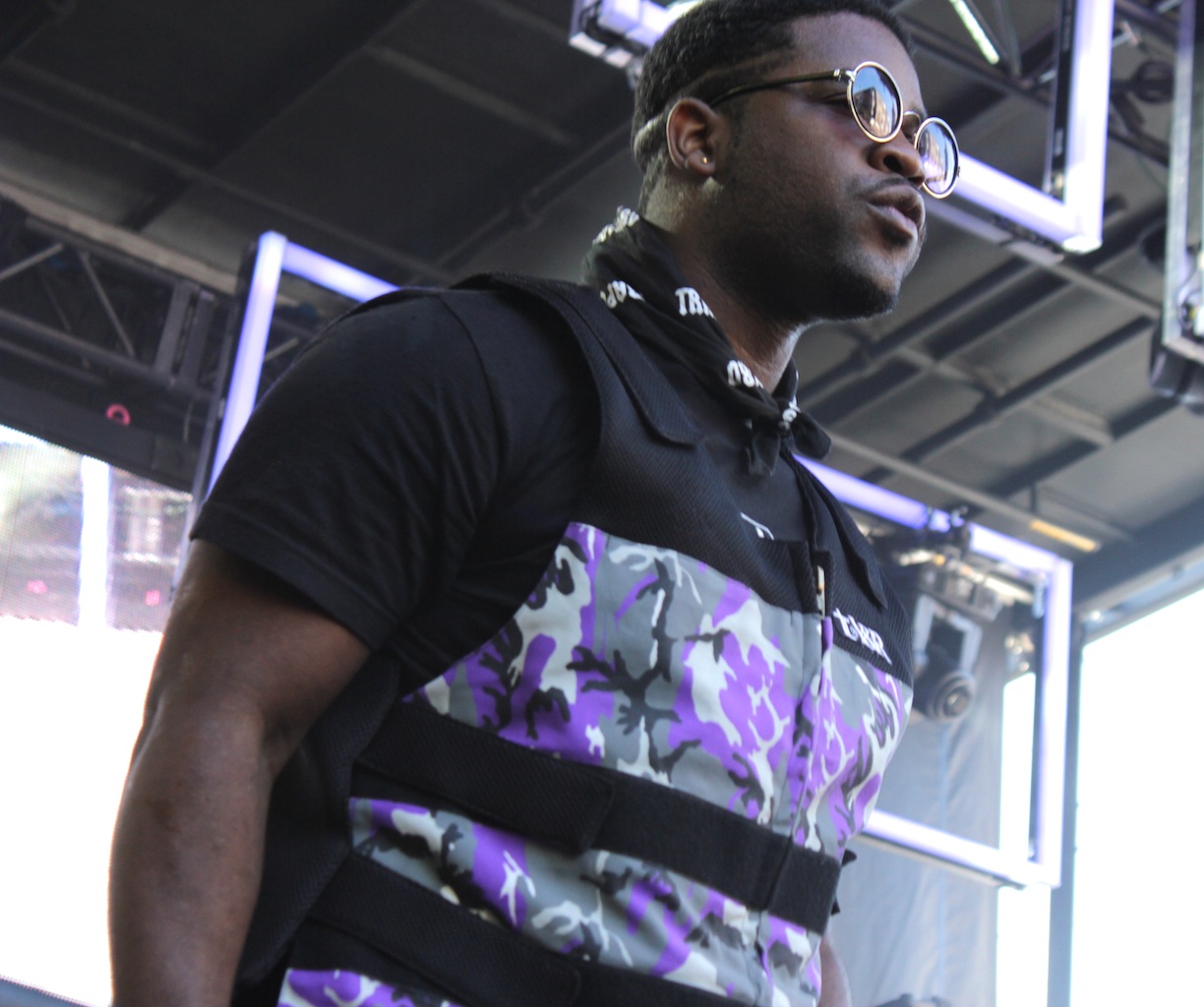 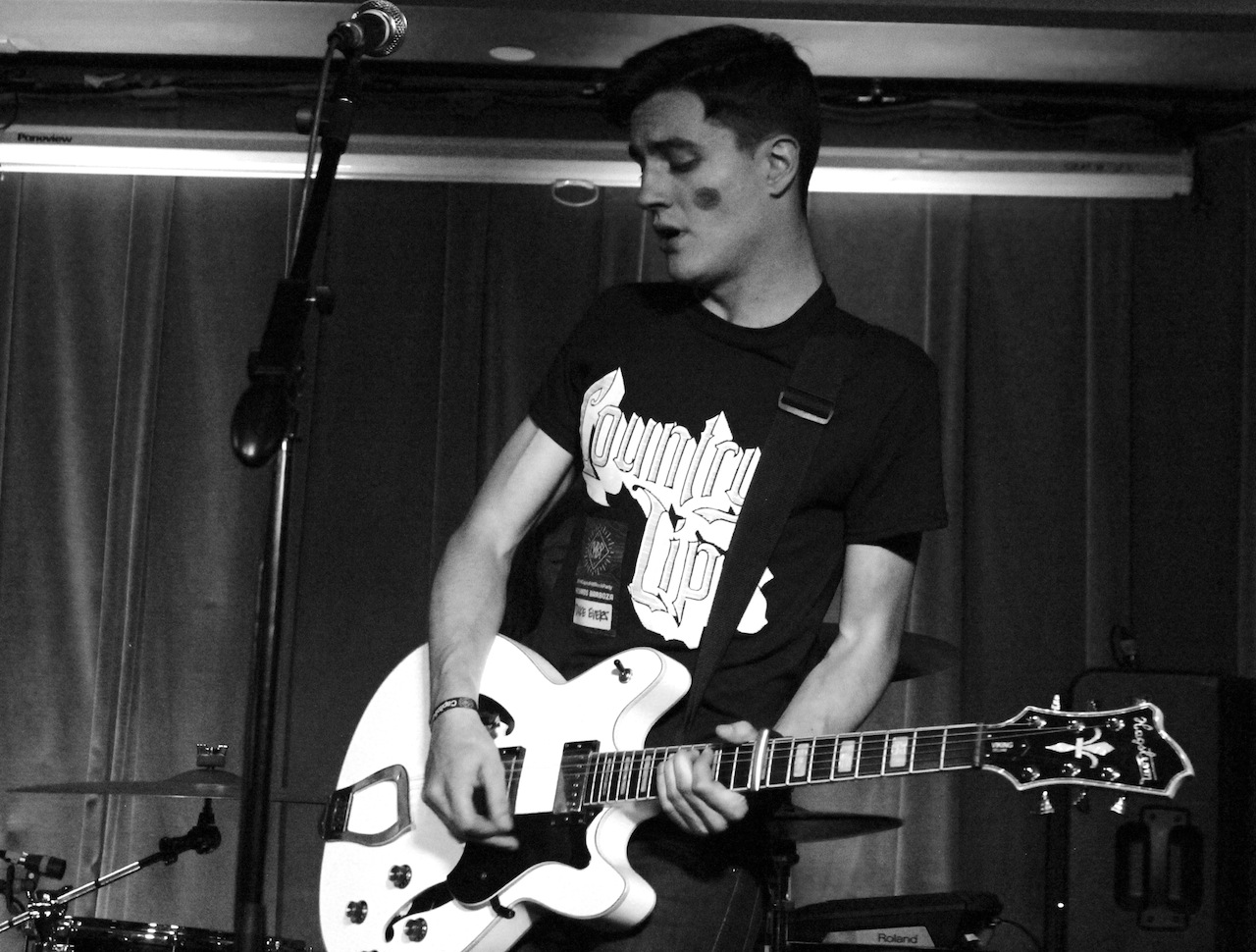 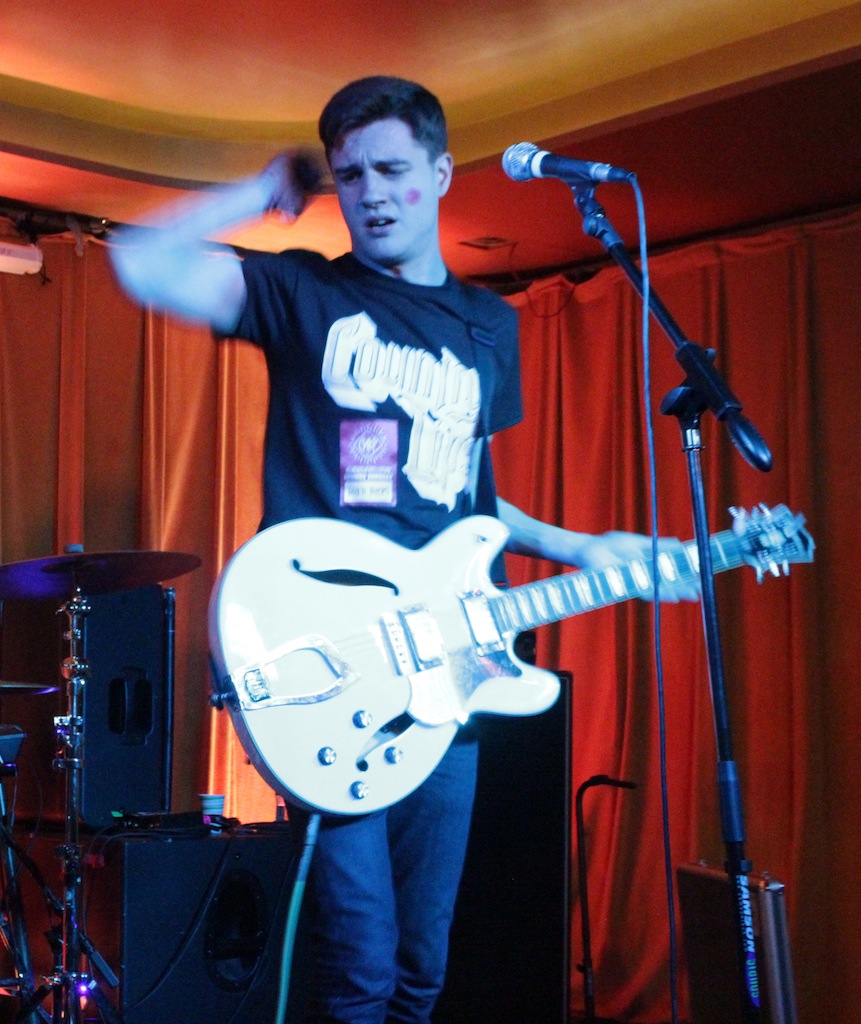 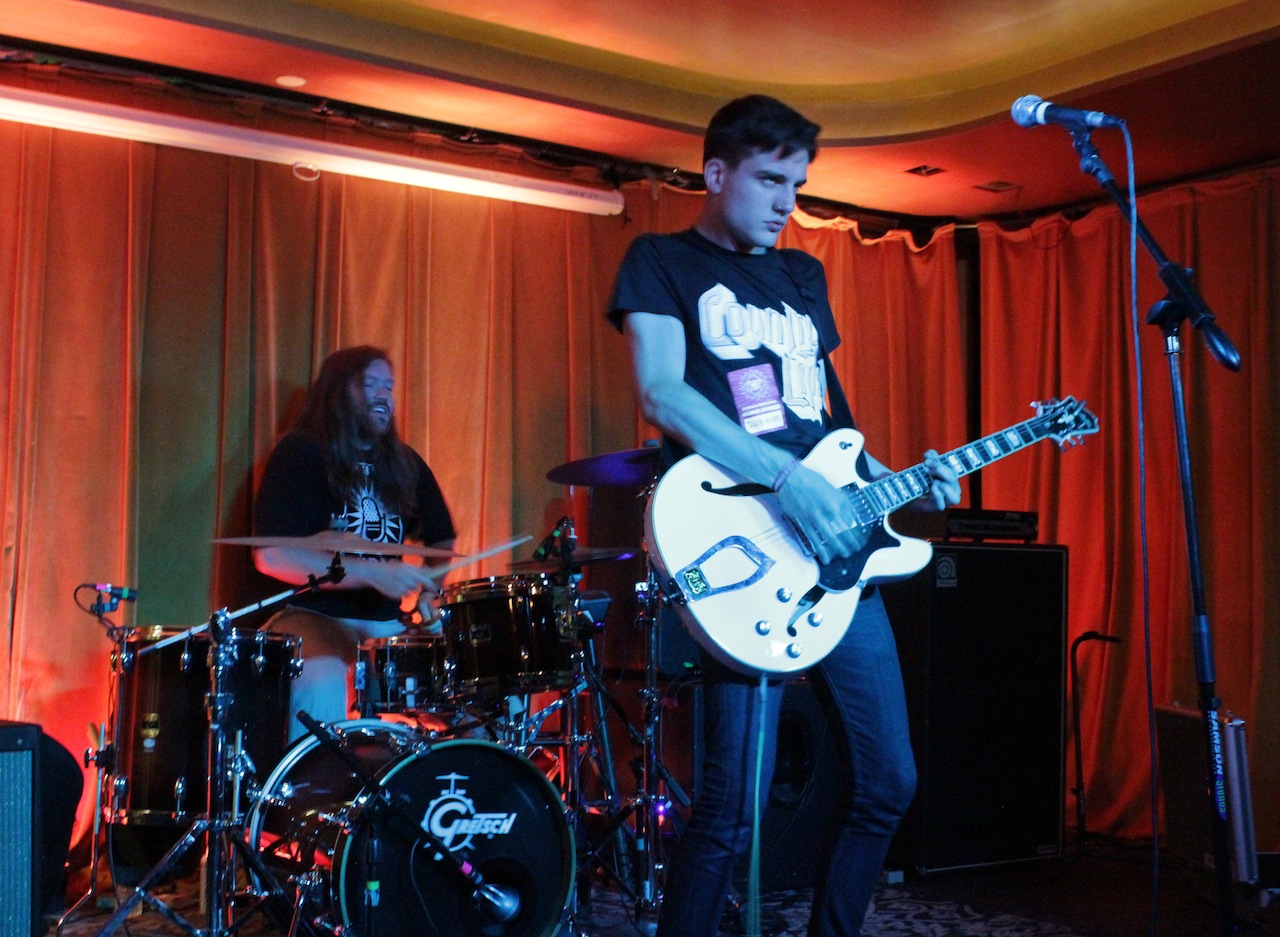 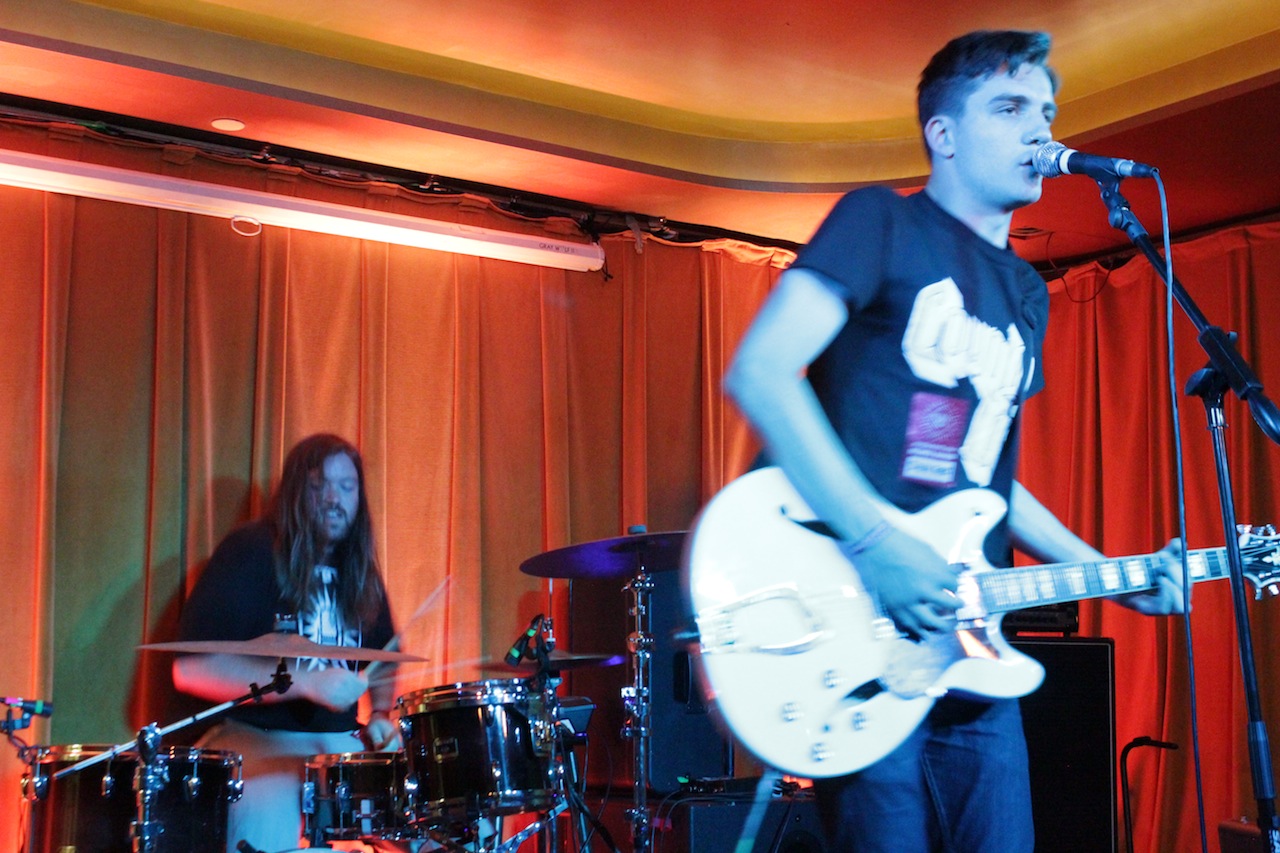 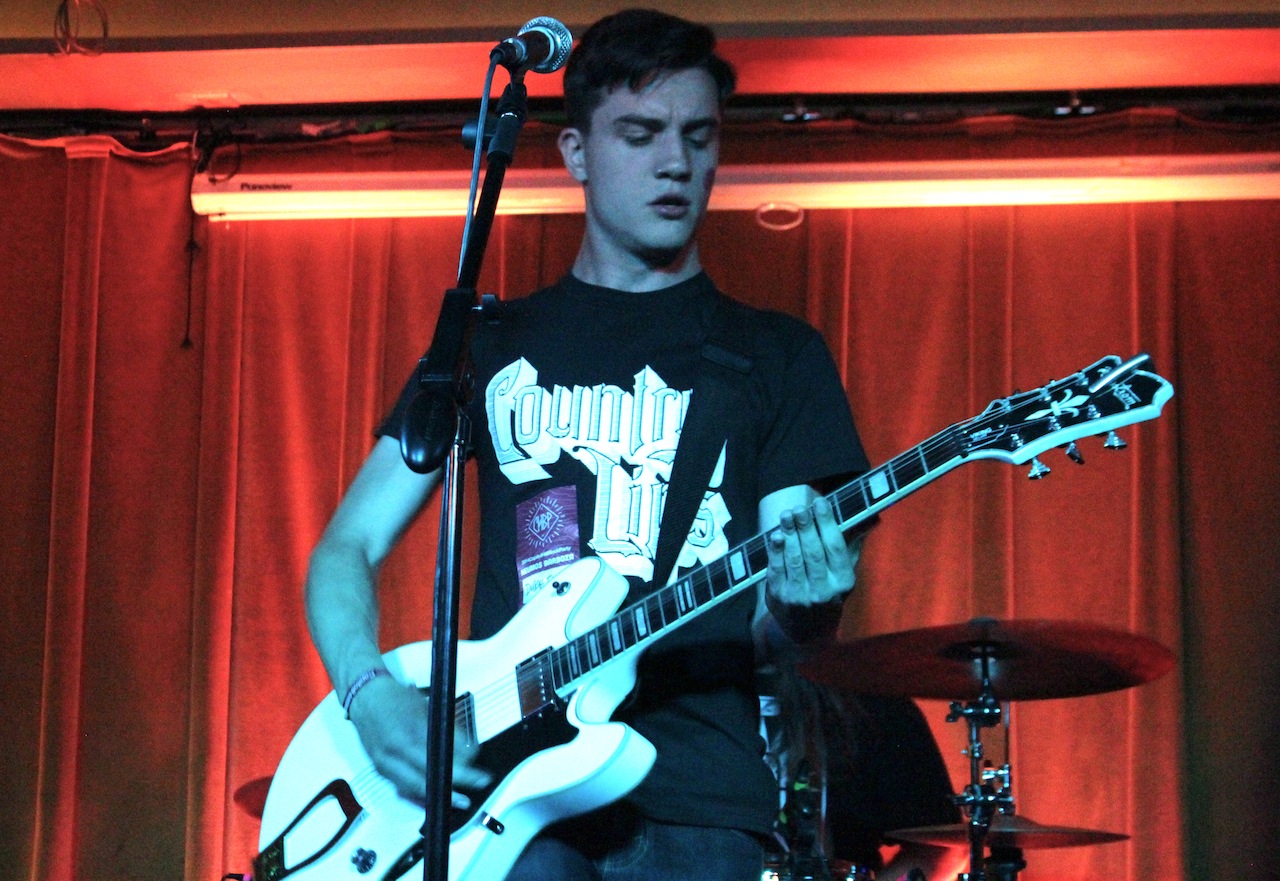 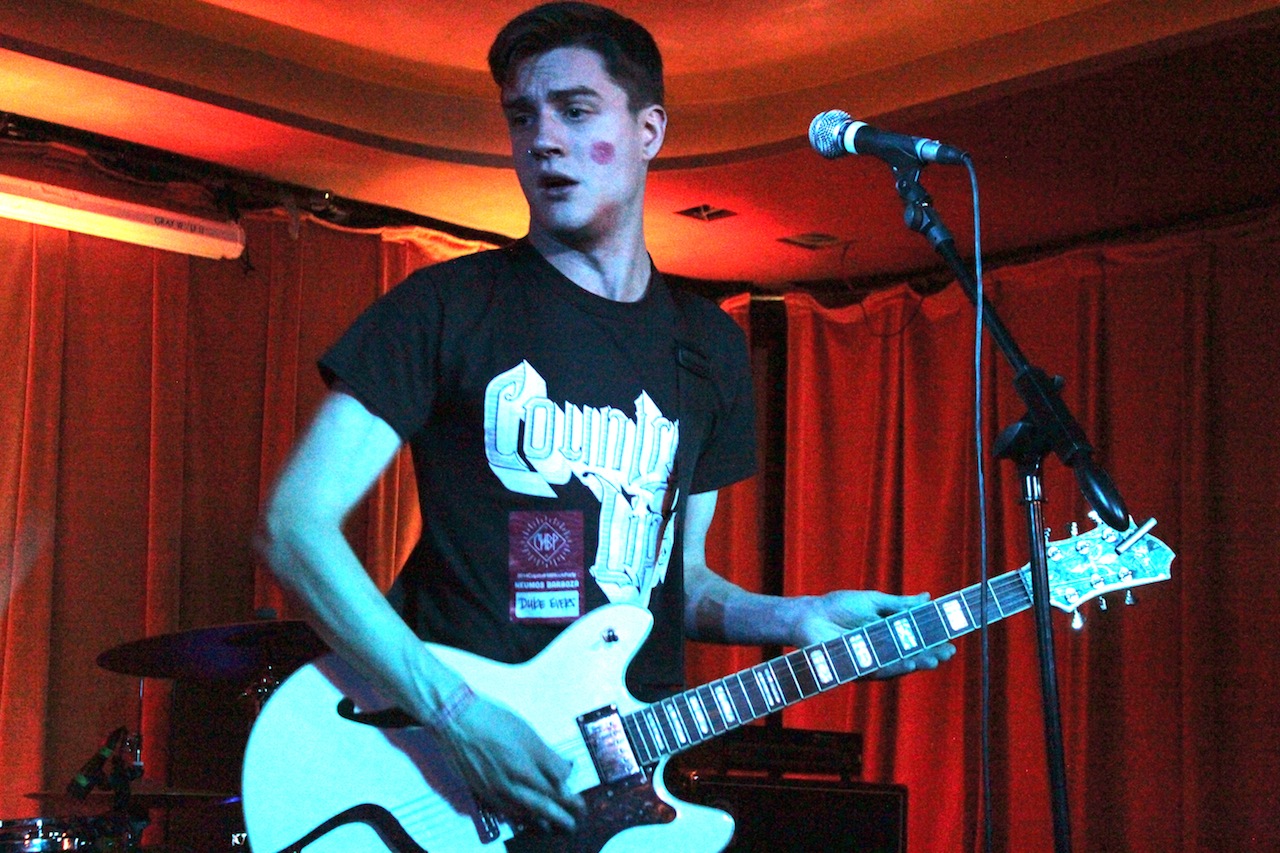 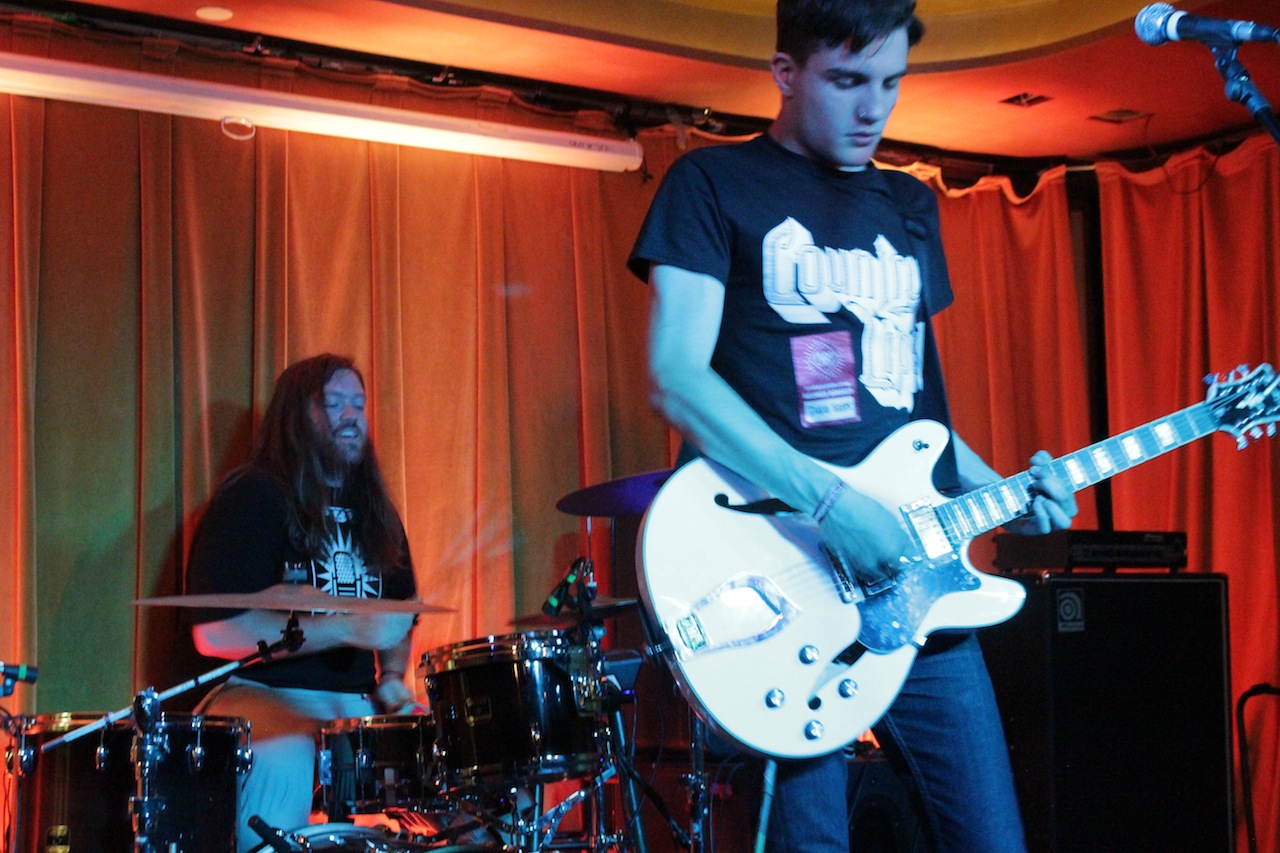 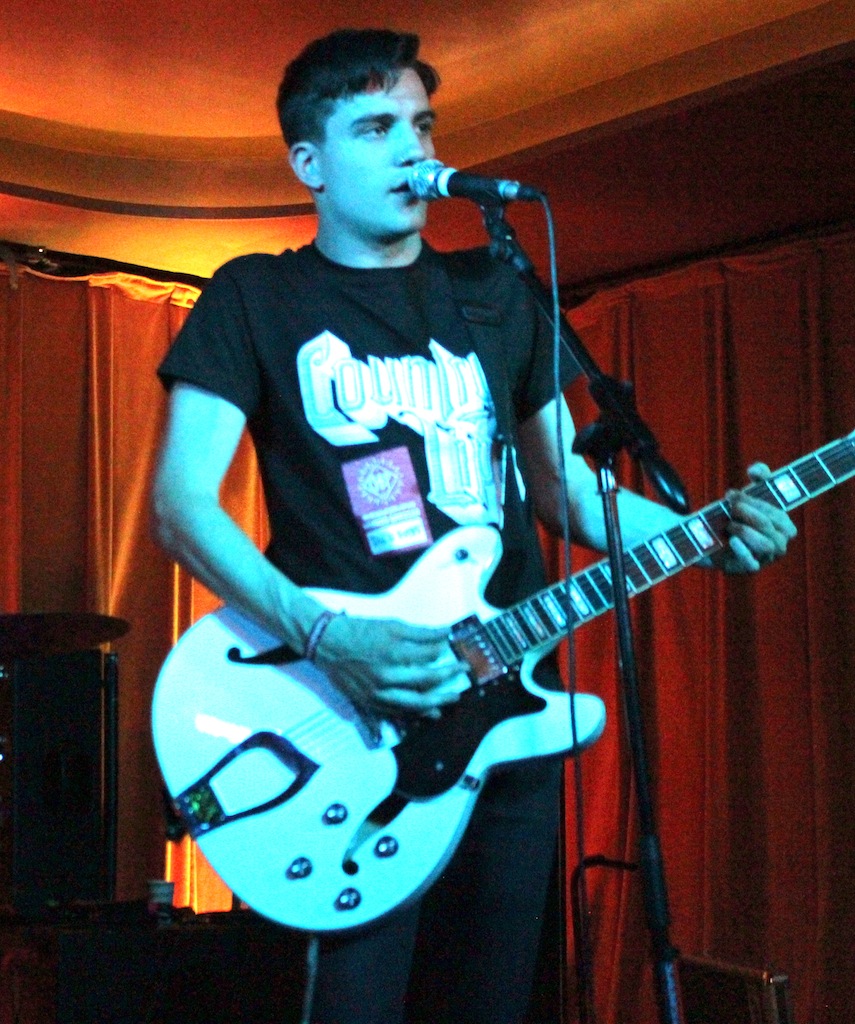 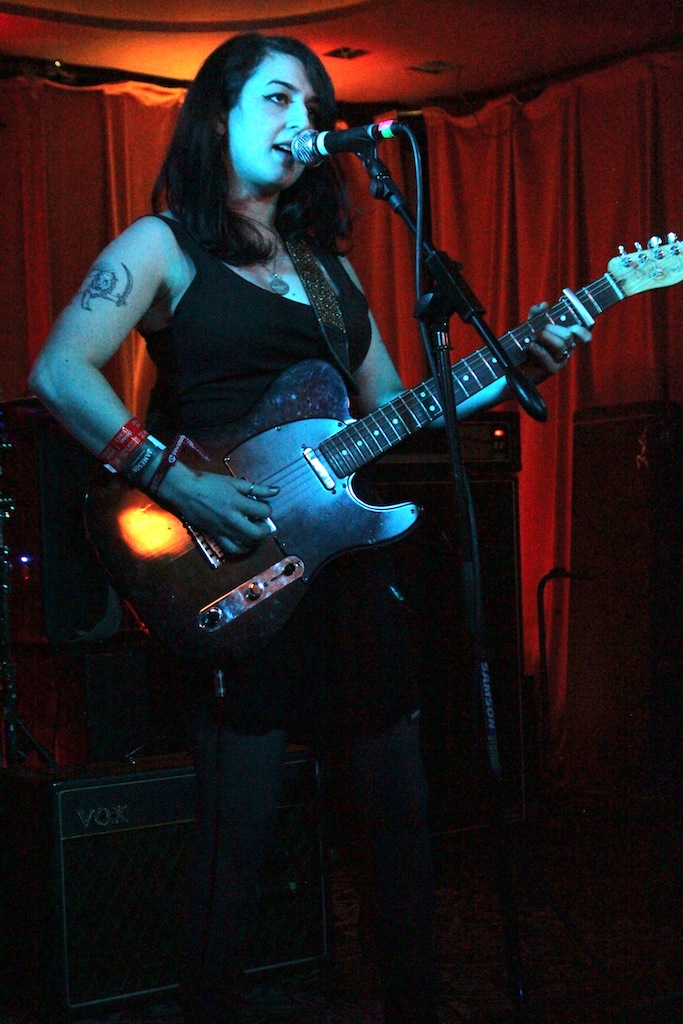 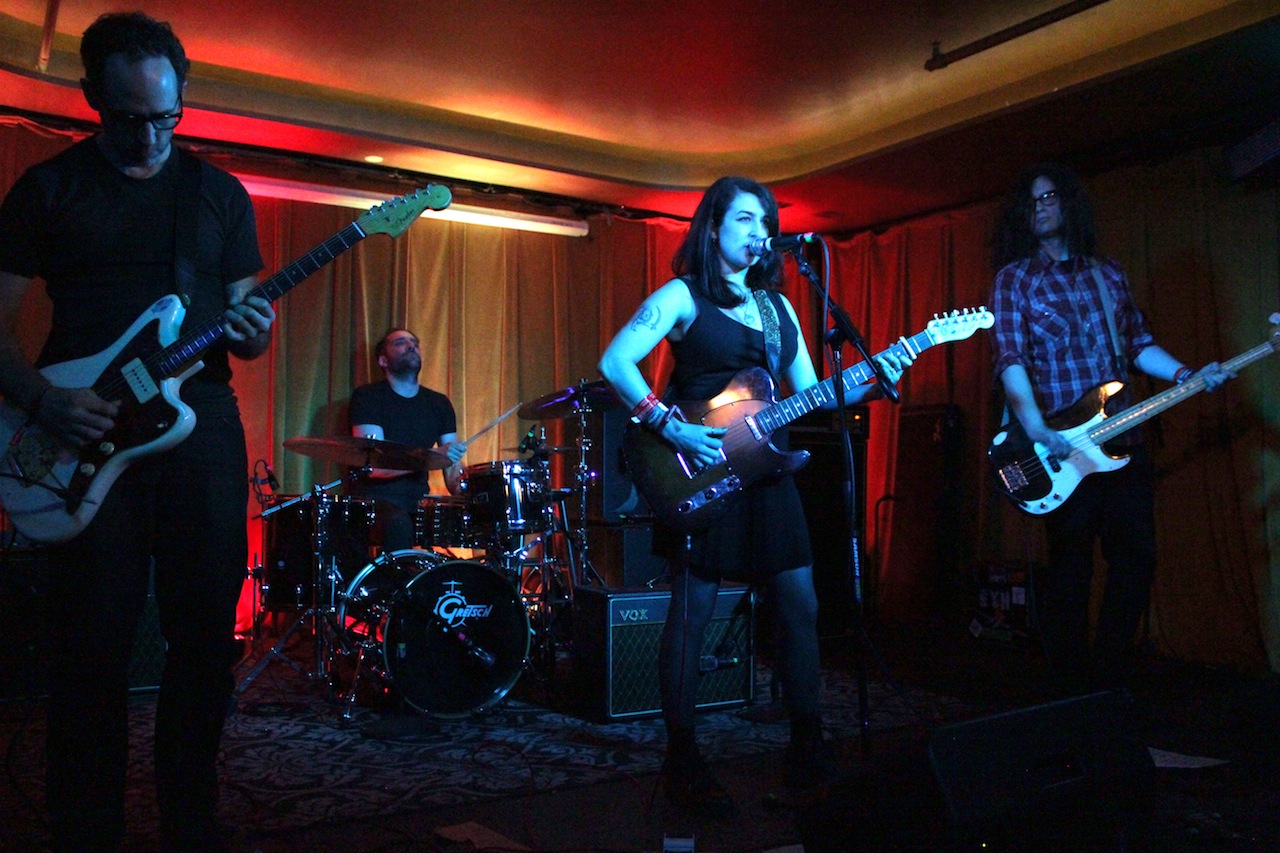 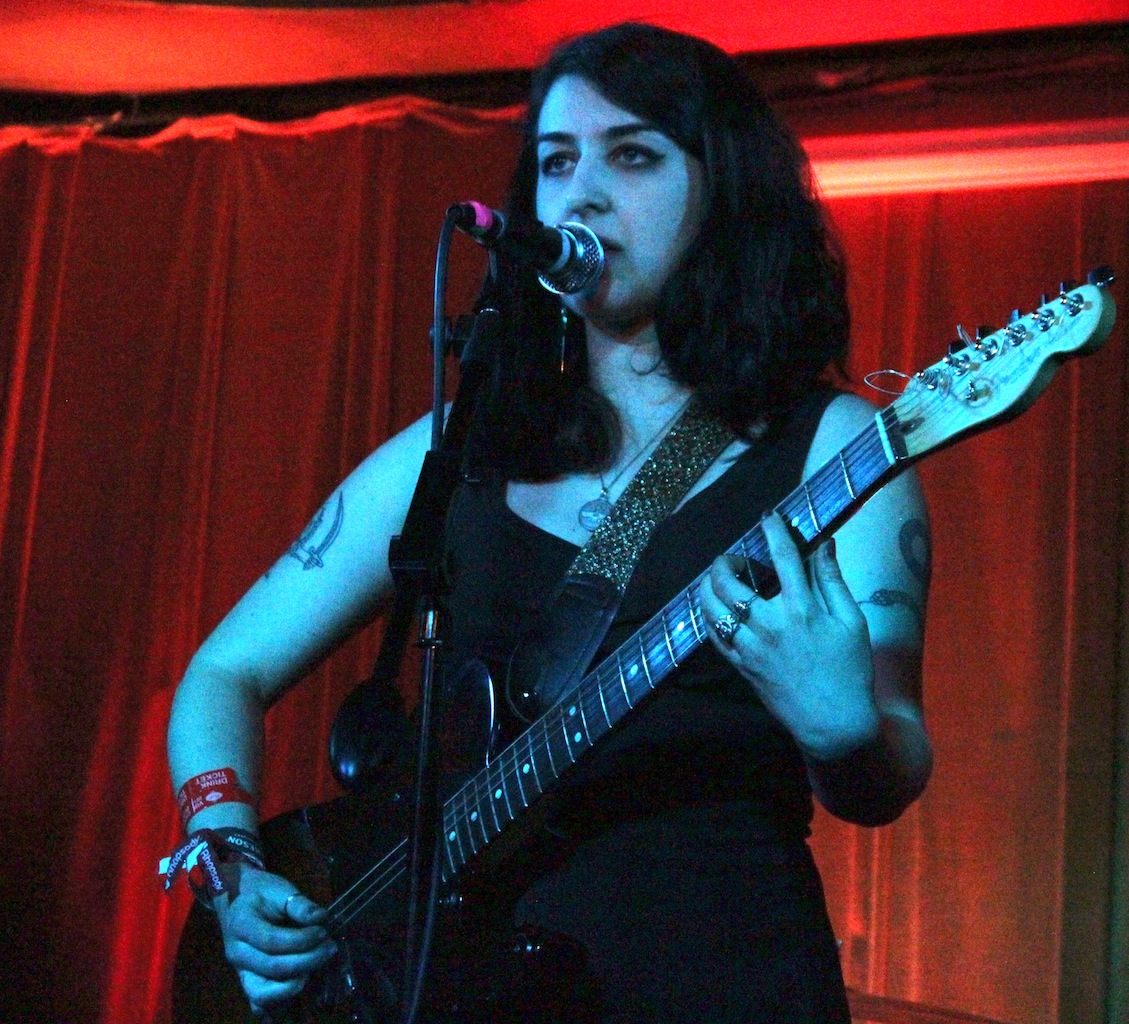 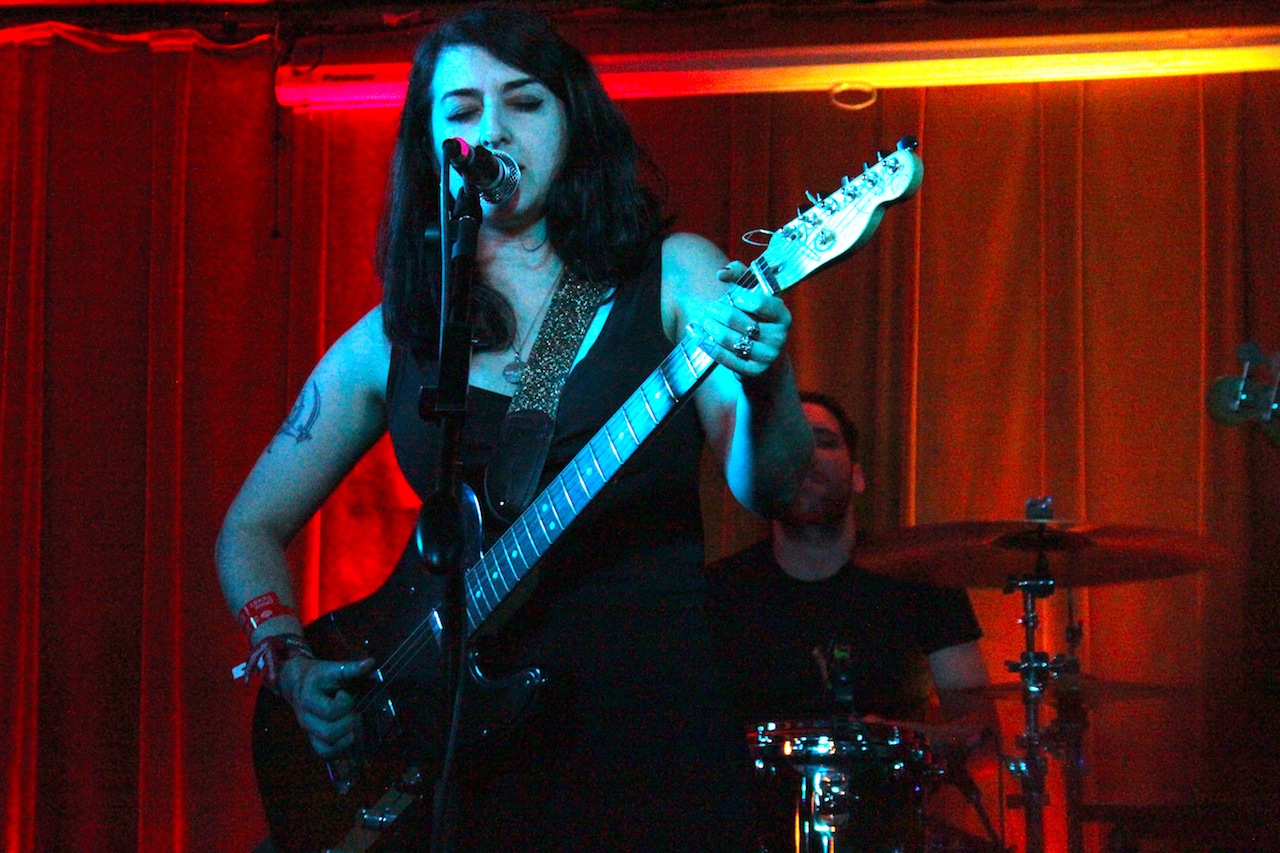 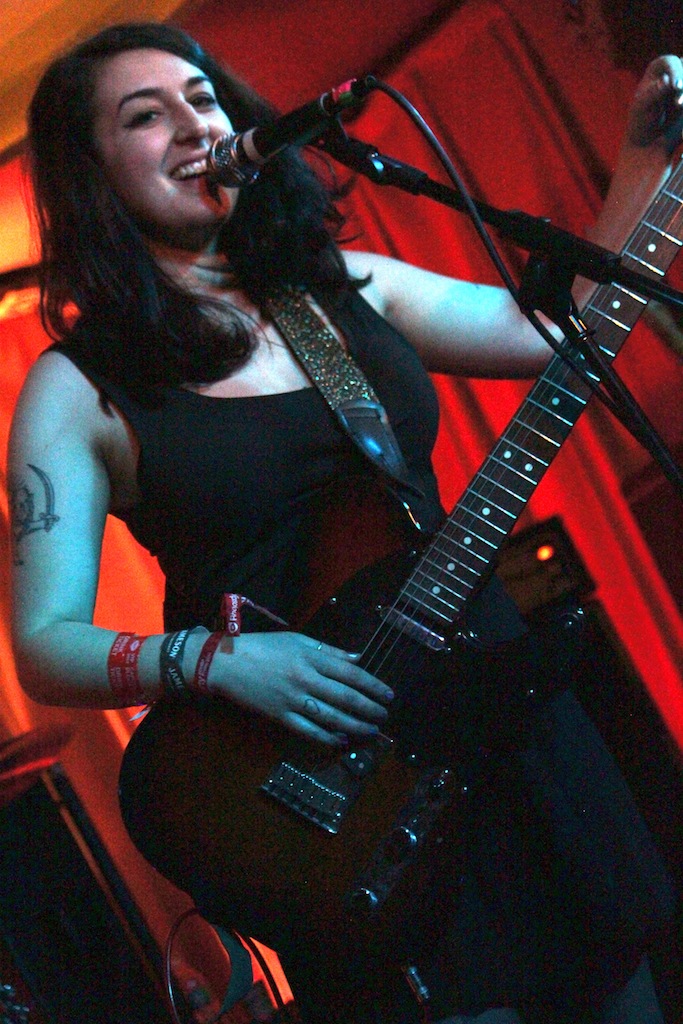 Alicia Amiri – all photos by Dagmar