Camila Cabello is on the road in support of her new, self-titled album. The sold-out show at the Paramount Theatre was just the second stop on the Never Be The Same Tour – named after her debut album’s first track. It was a full stage with a four-member band and six dancers. The former Fifth Harmony member will be back in Seattle next month, opening for Taylor Swift. Singer-songwriter Bazzi opened. 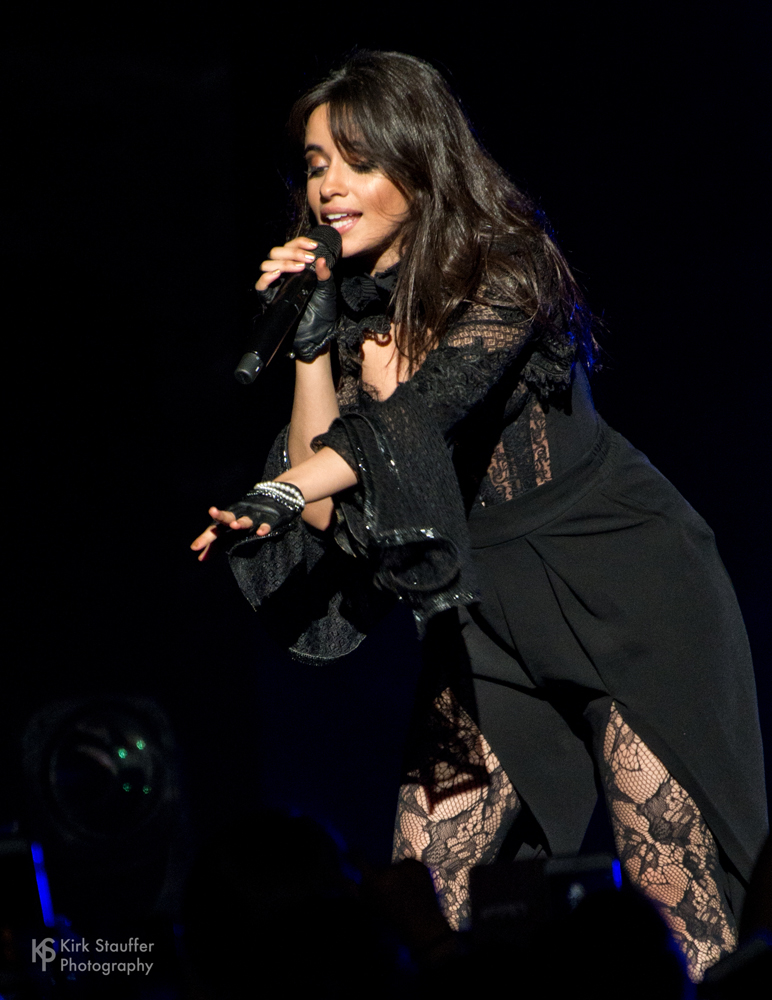 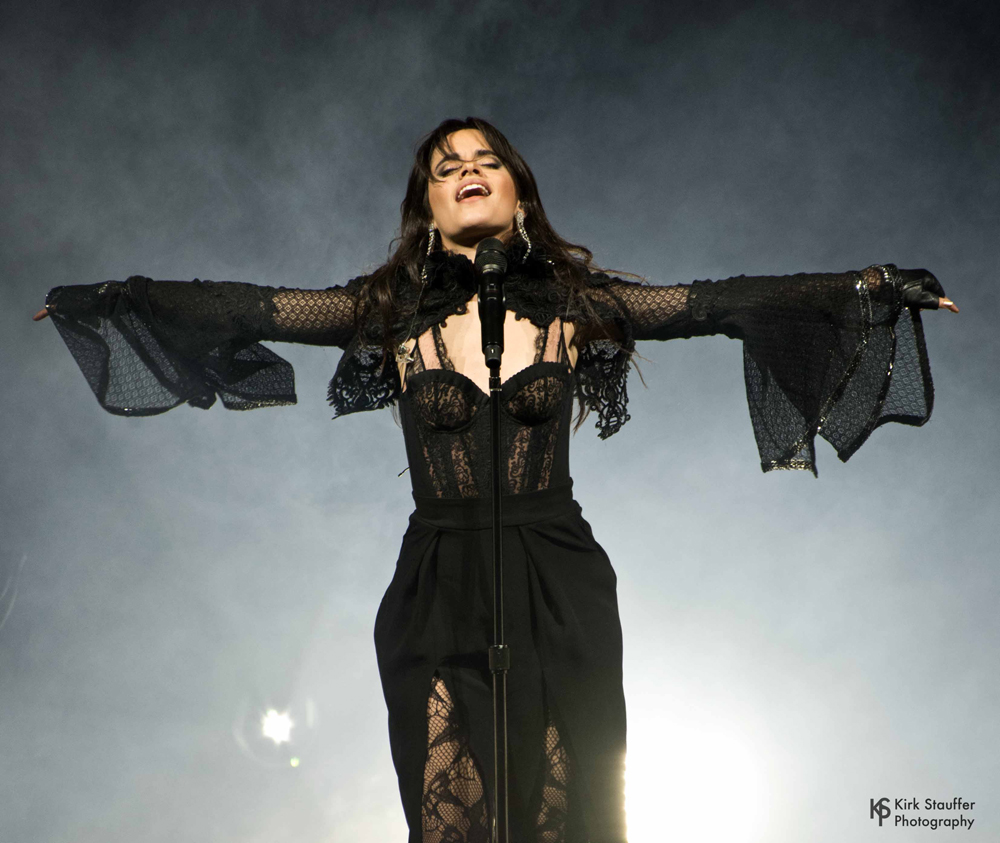 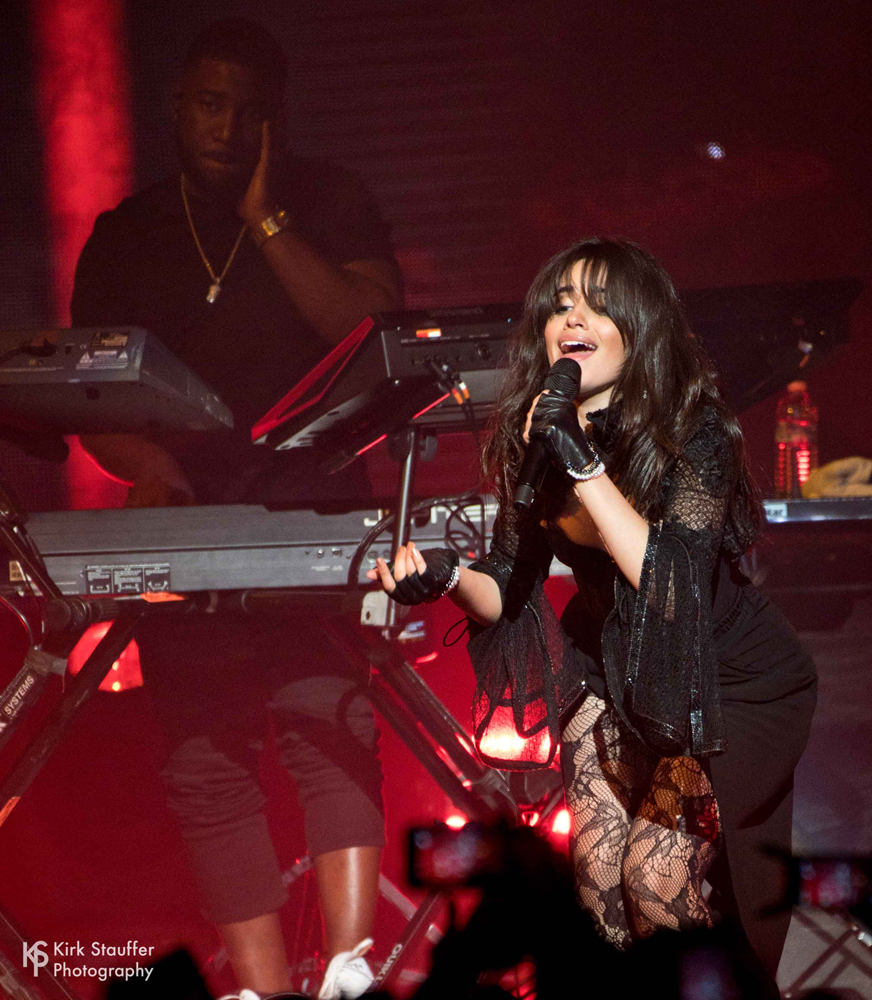 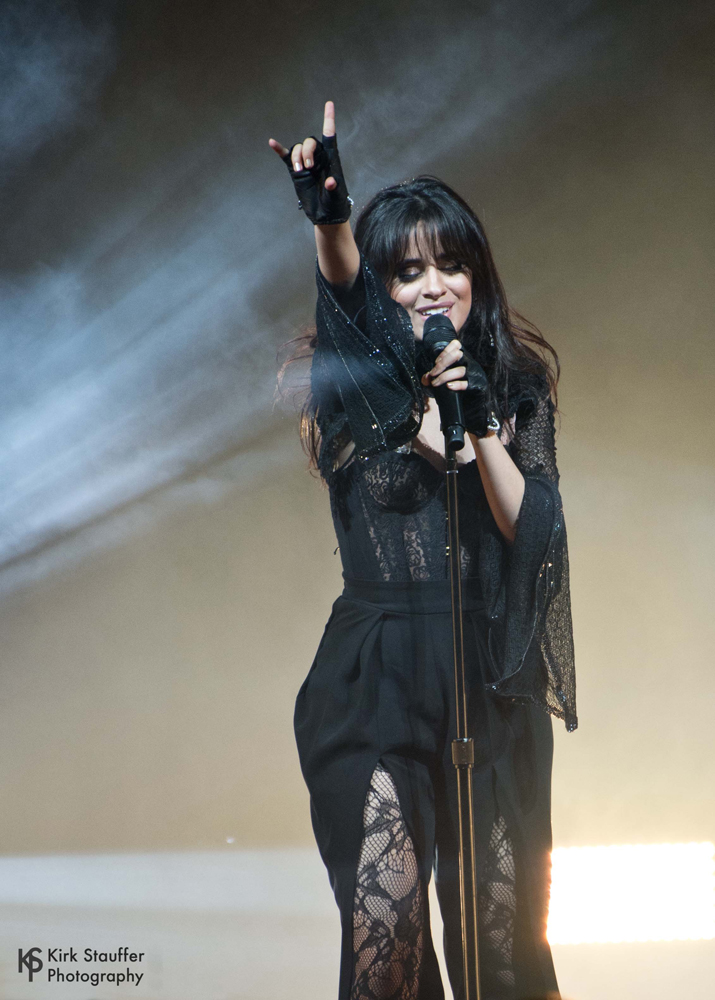 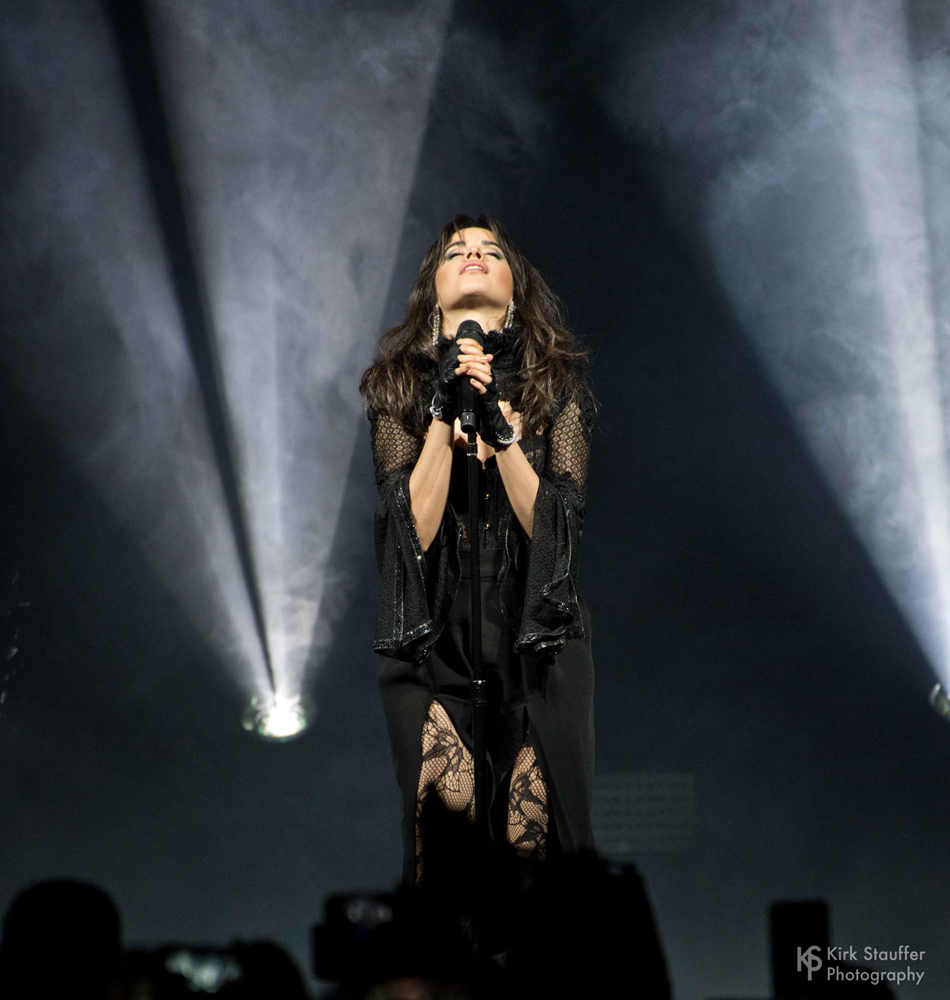 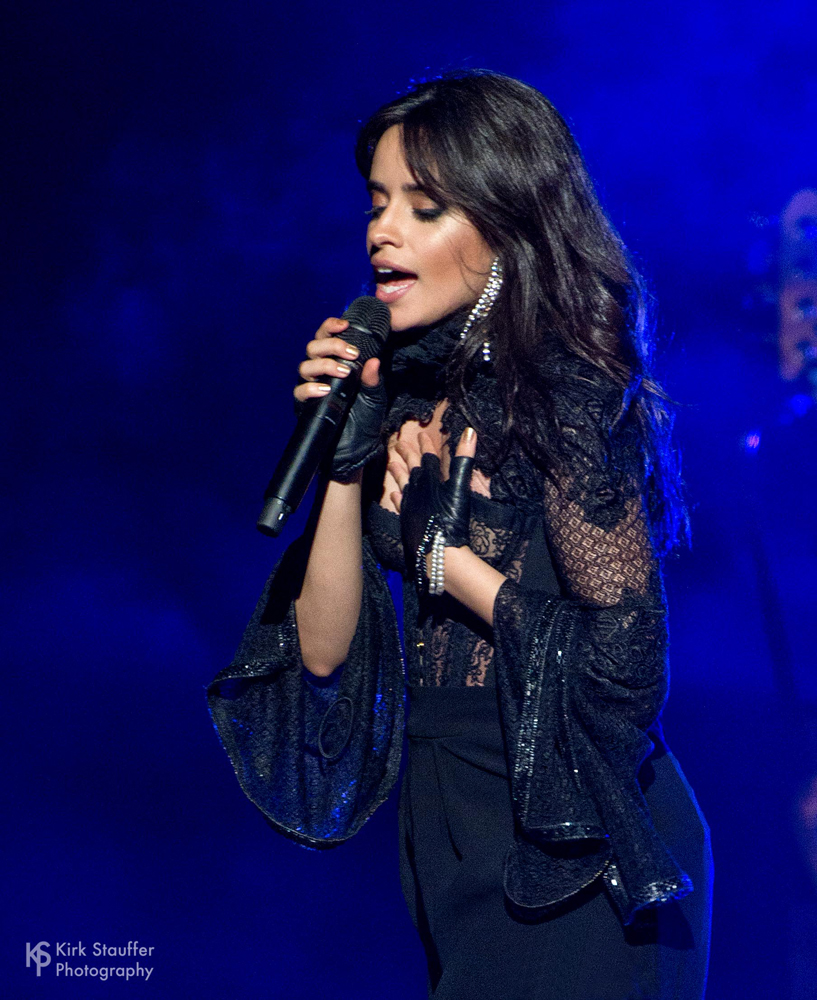 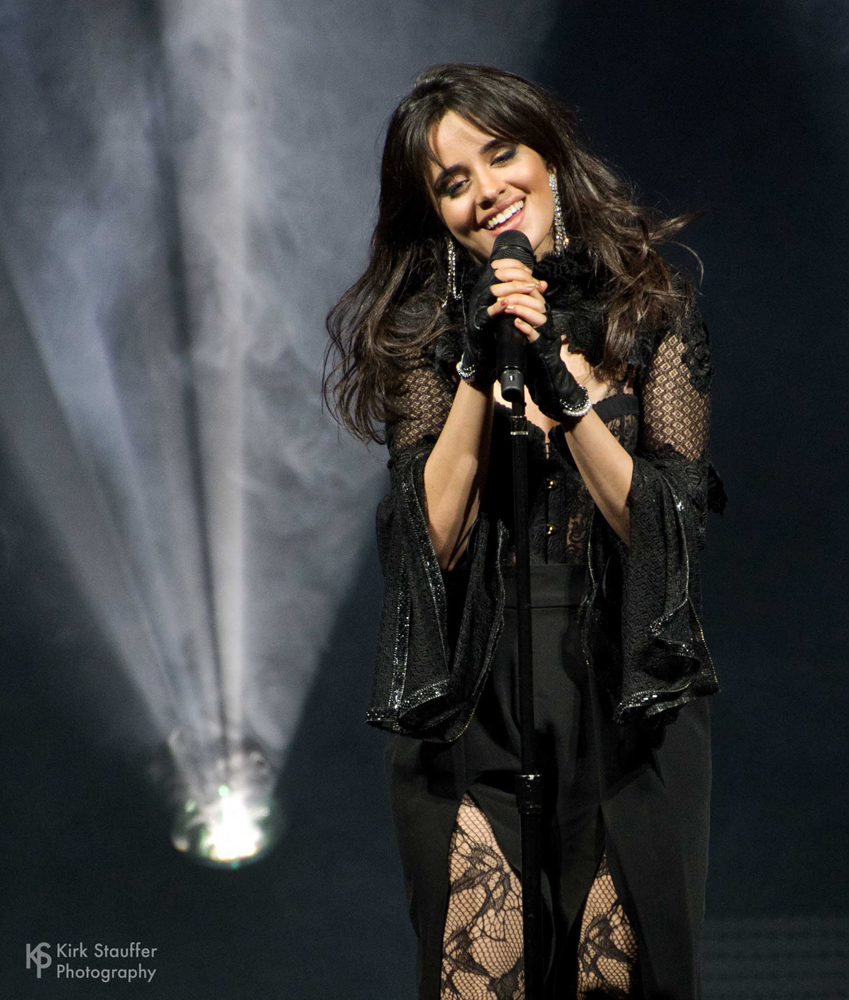 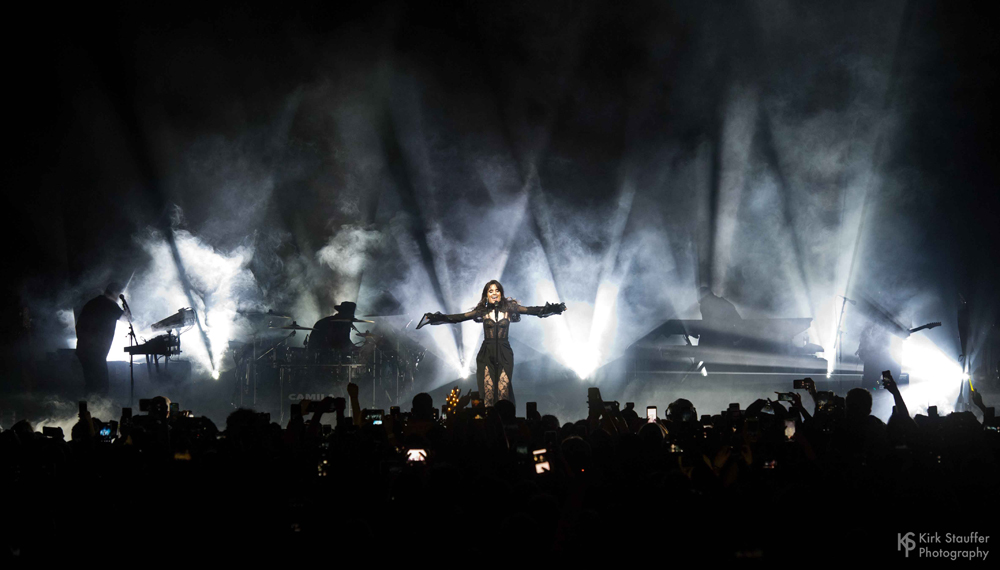 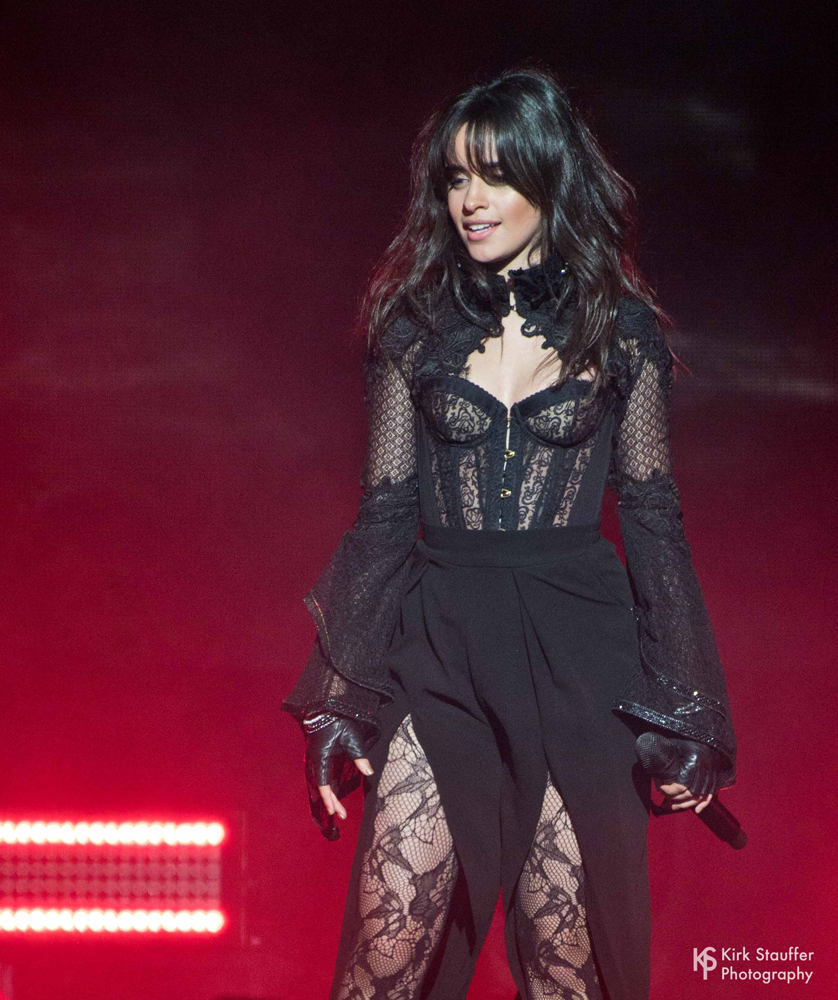 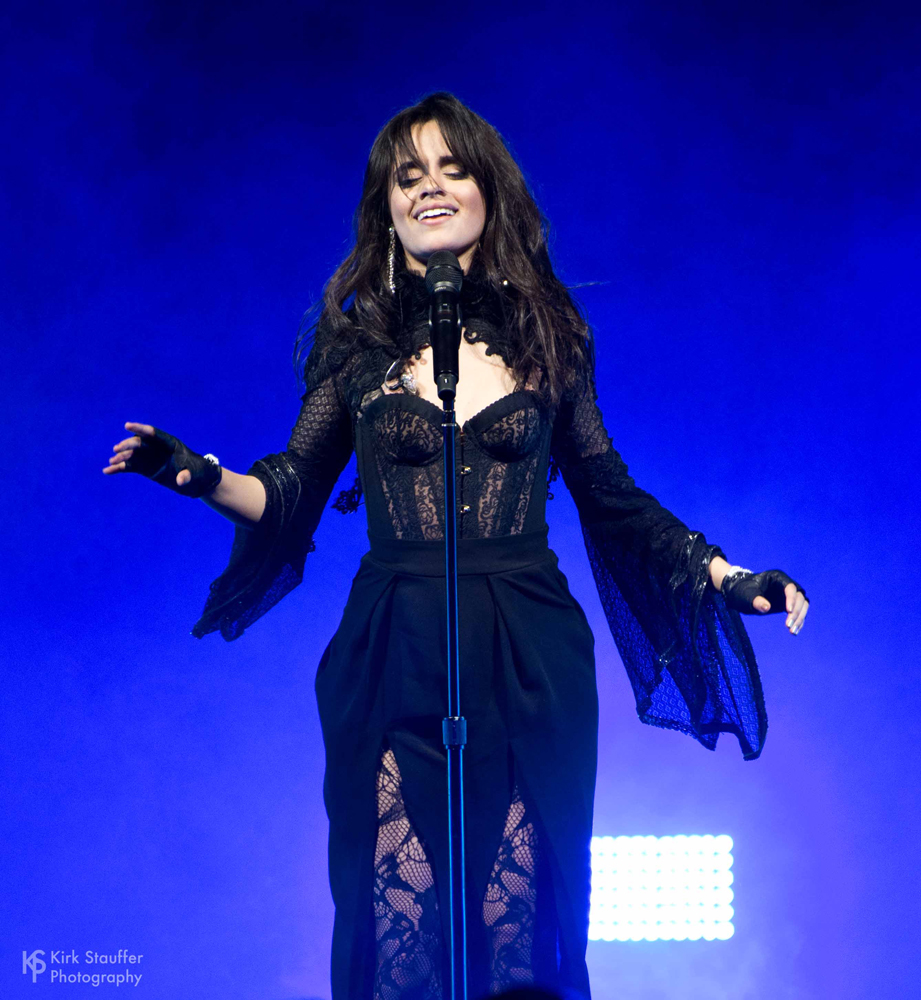 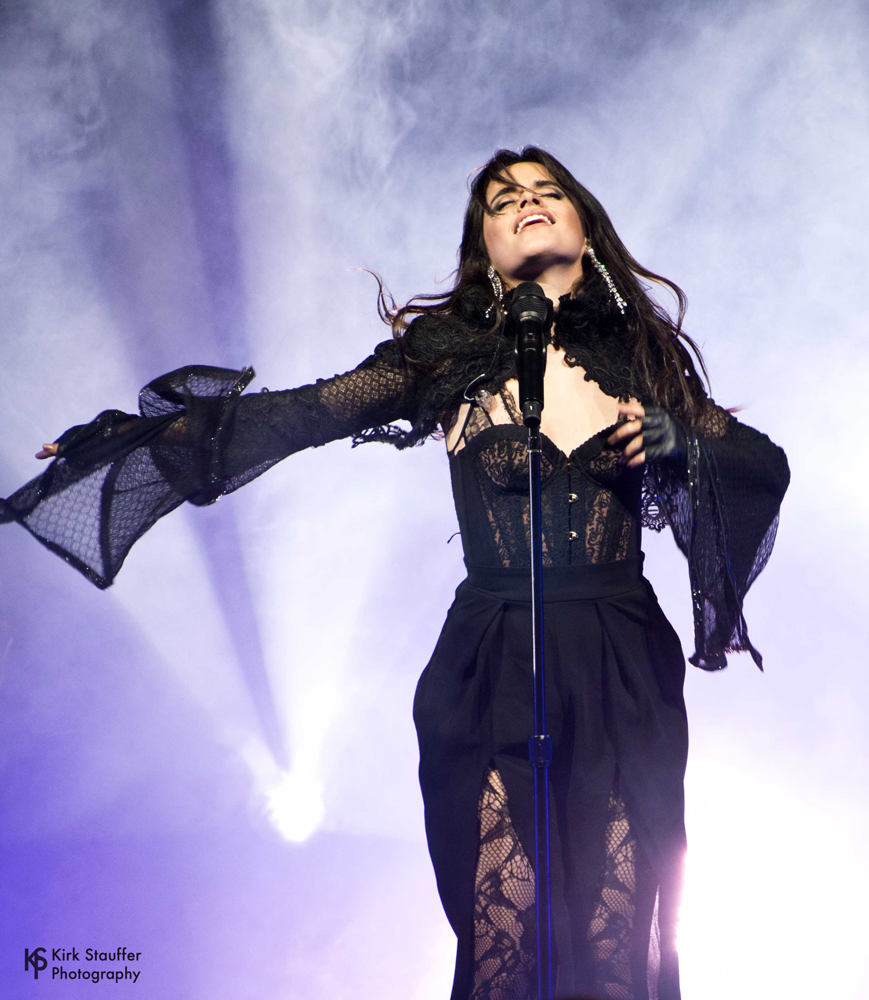 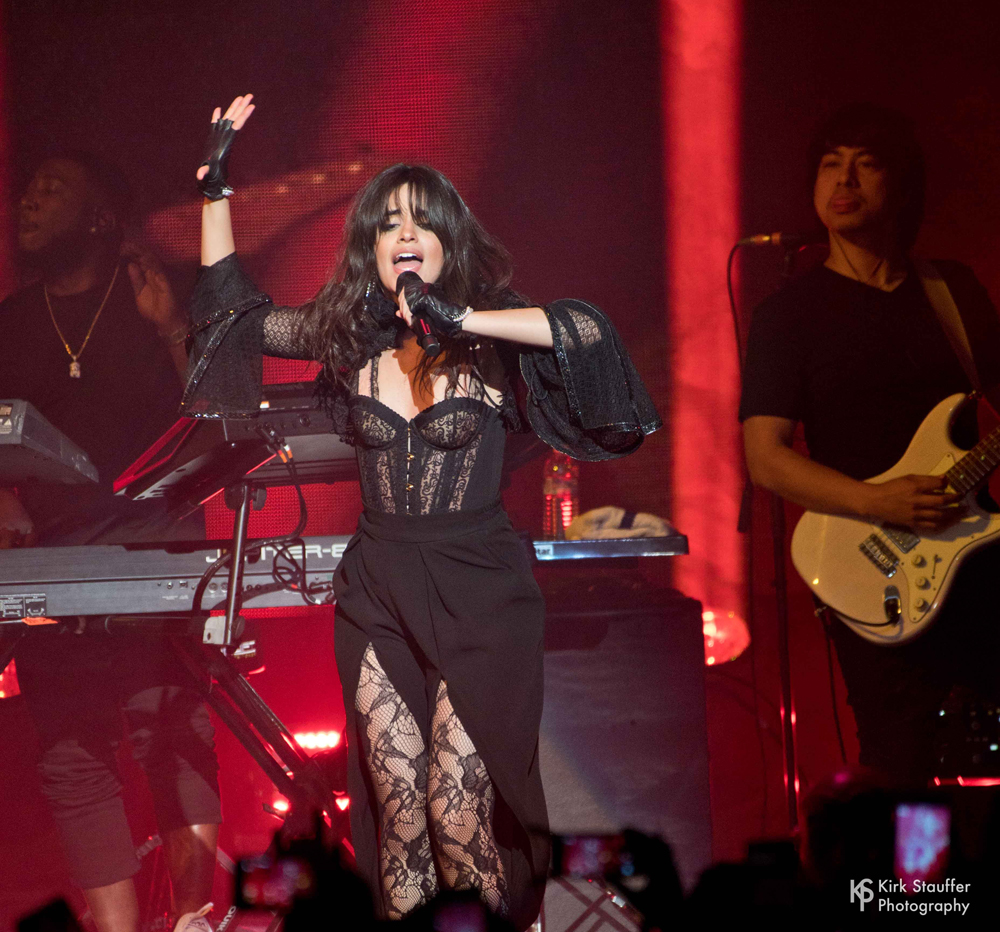 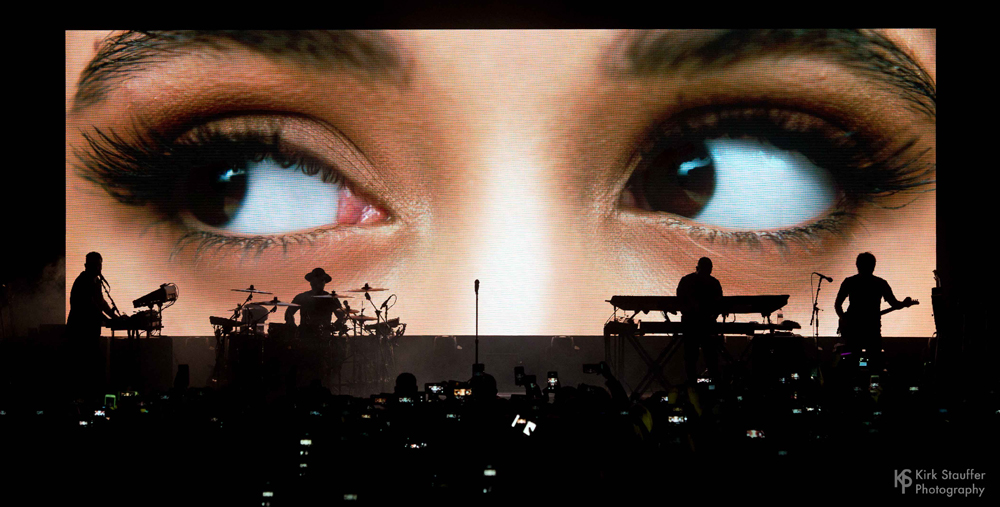 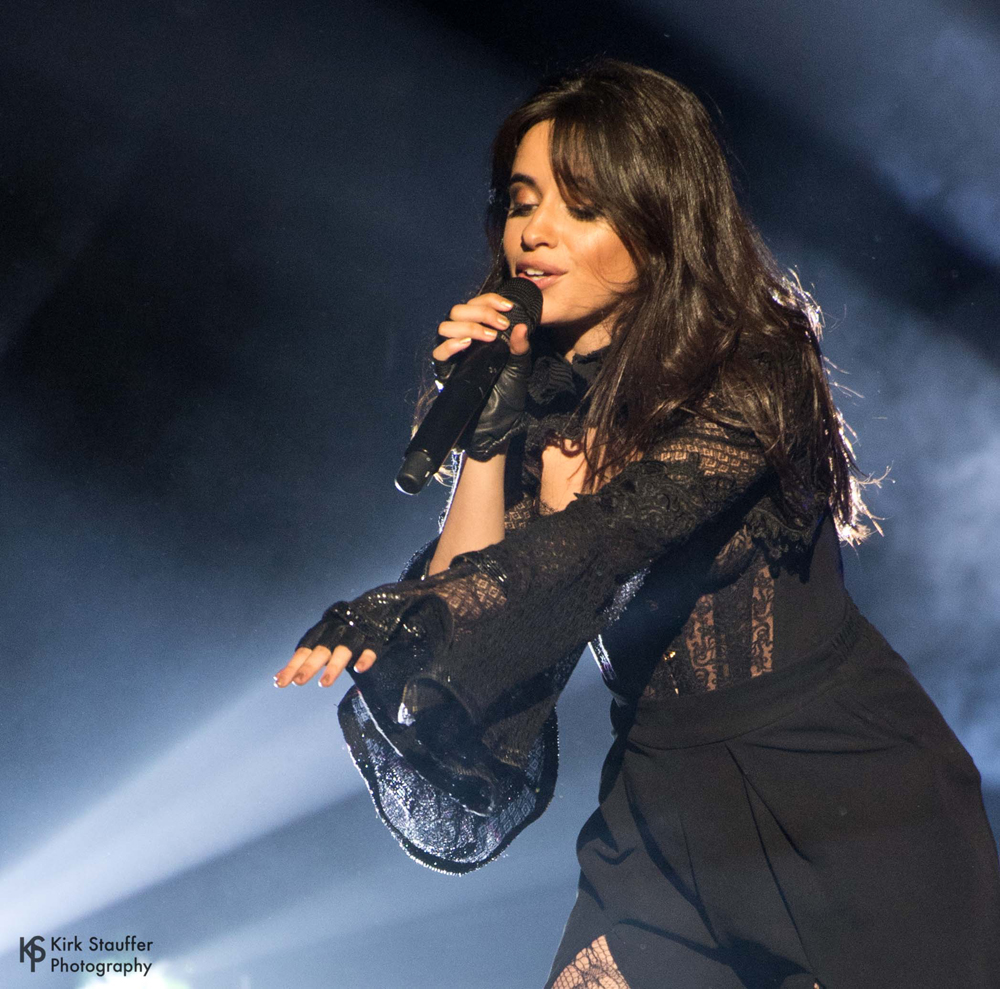 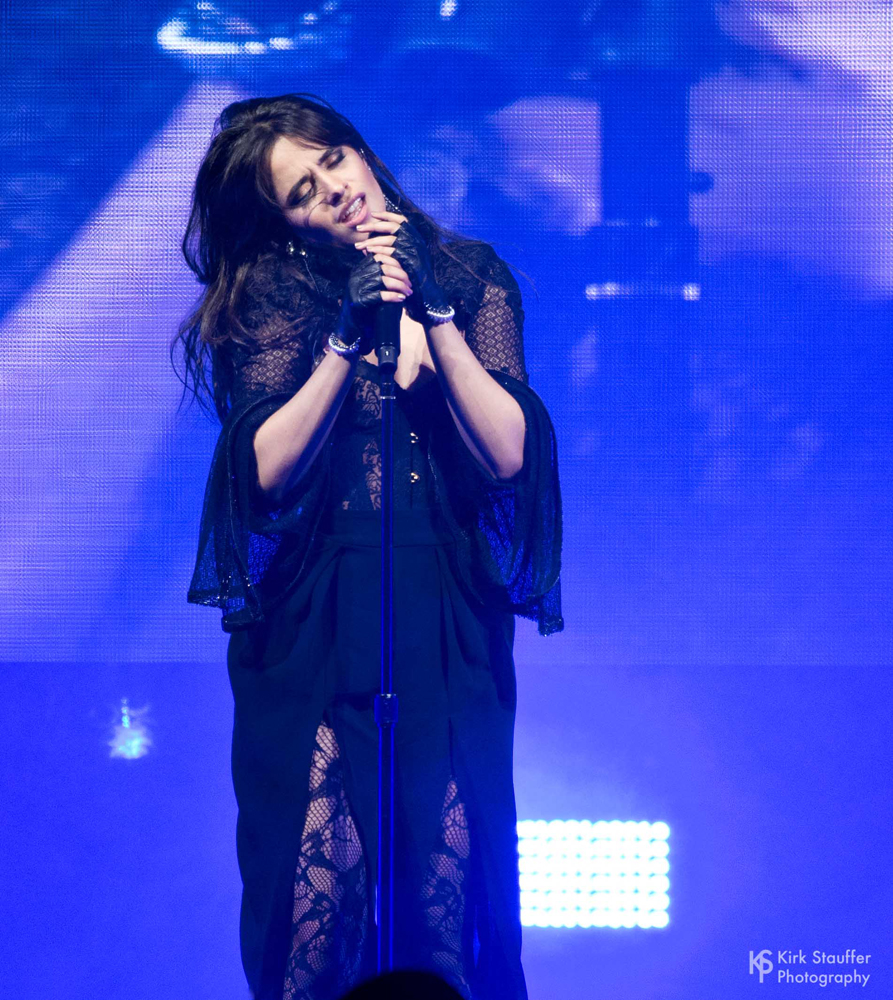 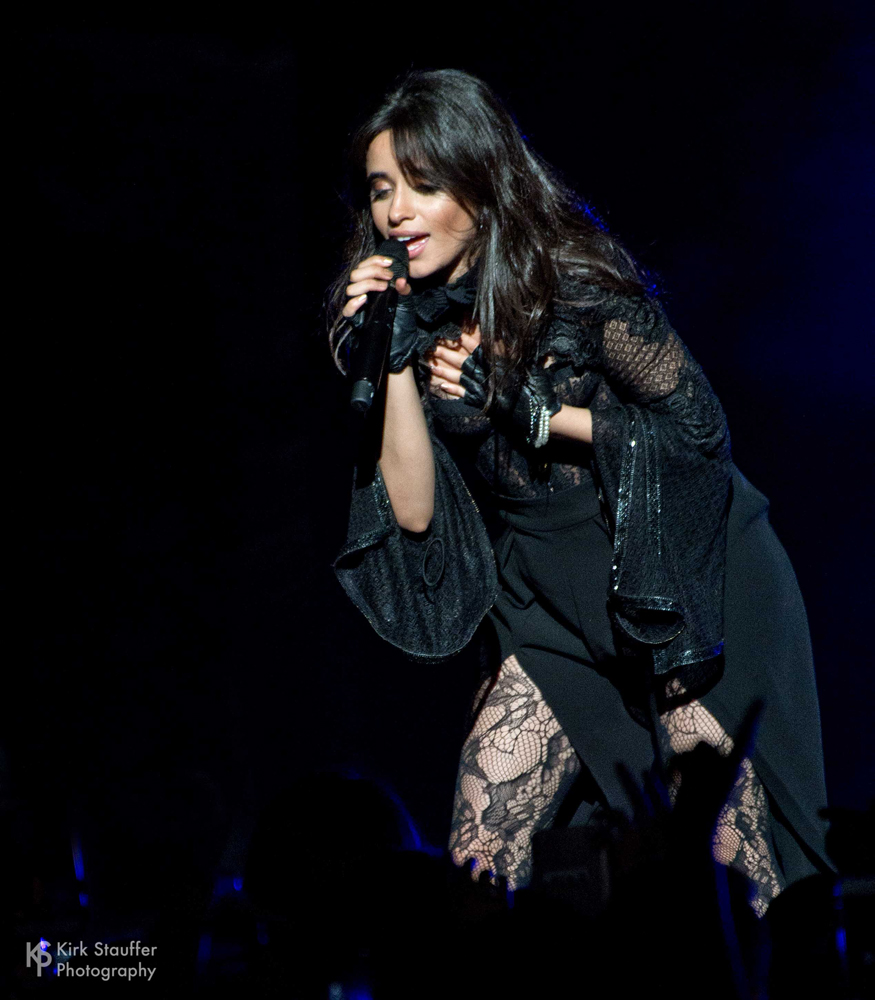 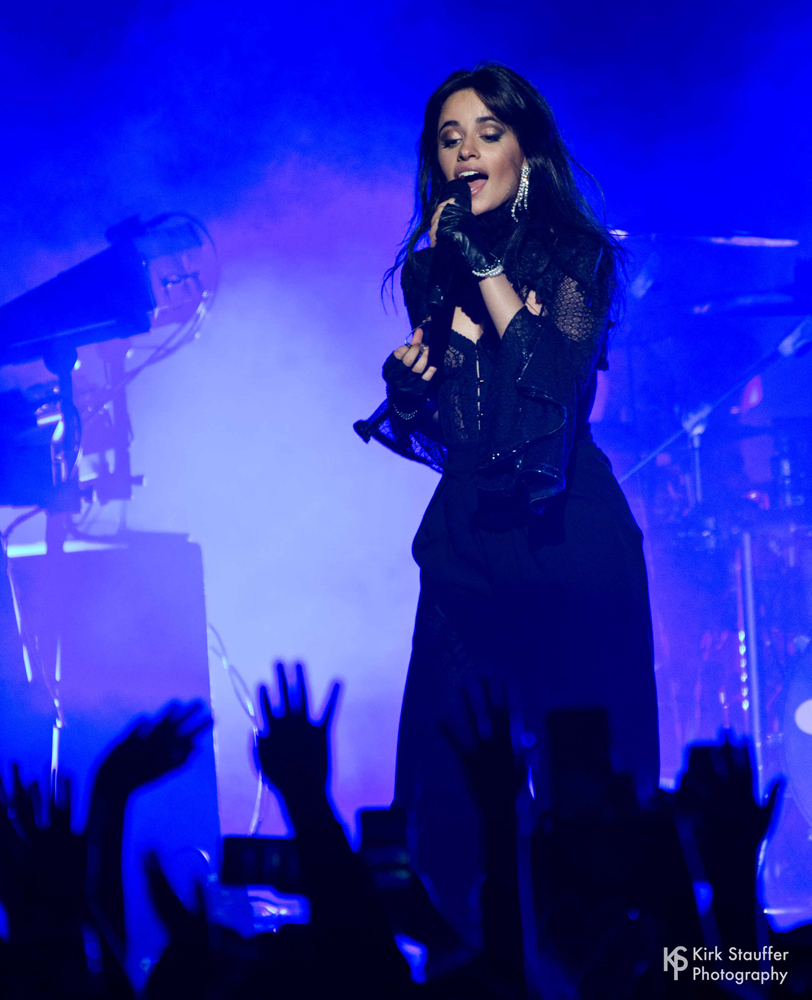 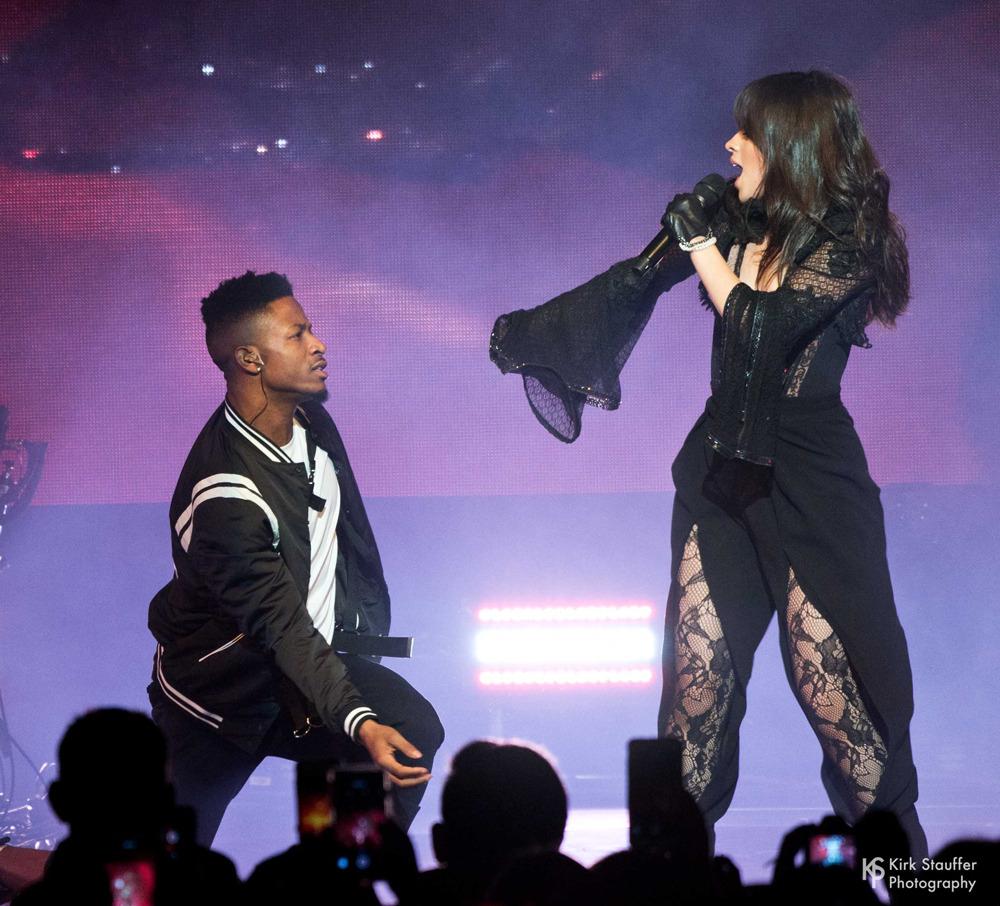 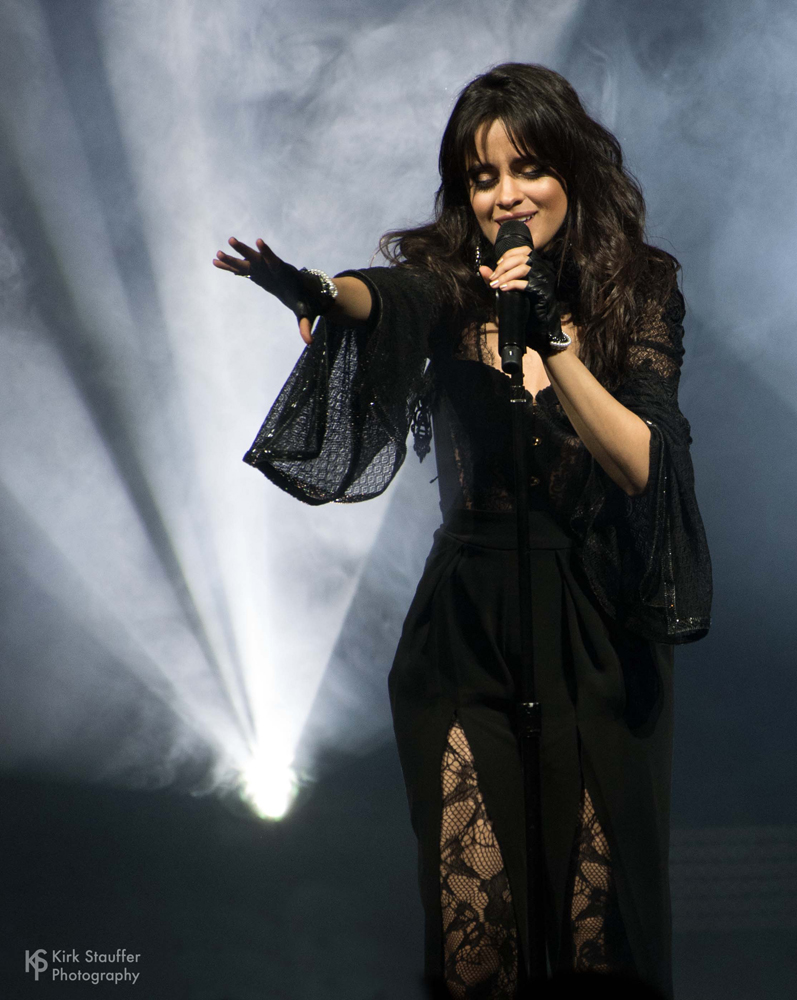 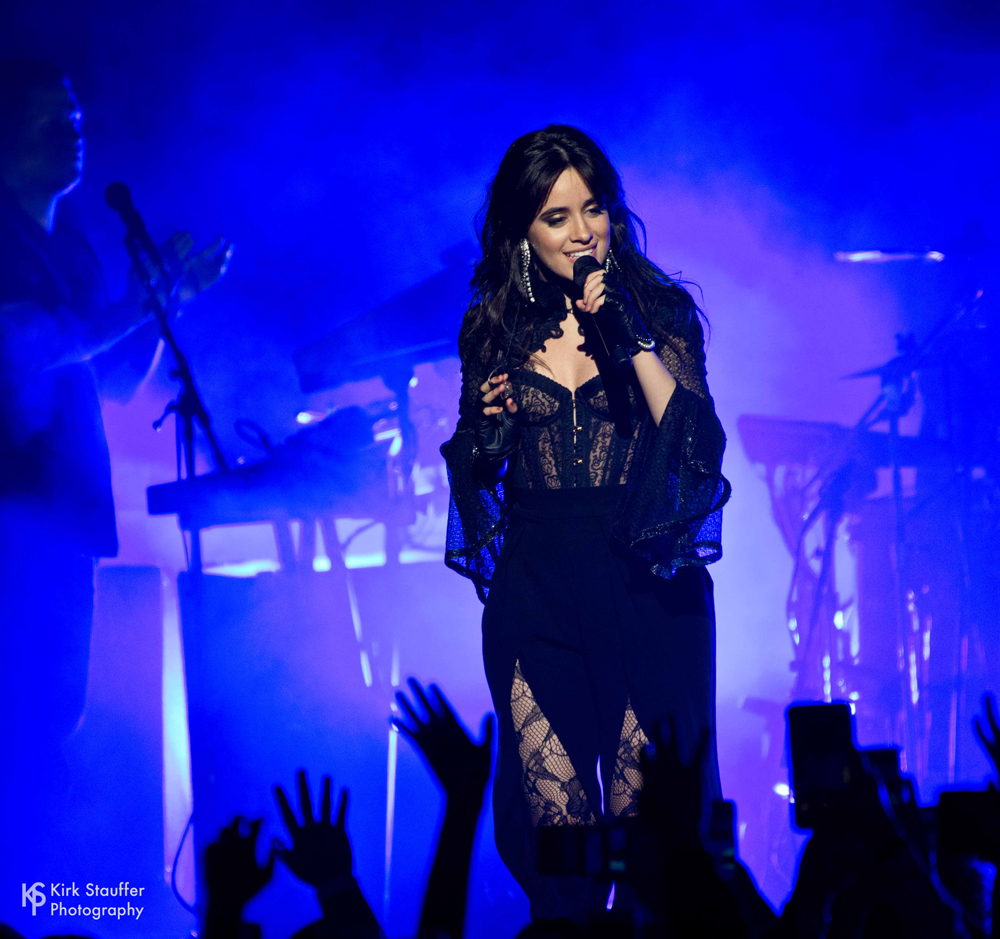 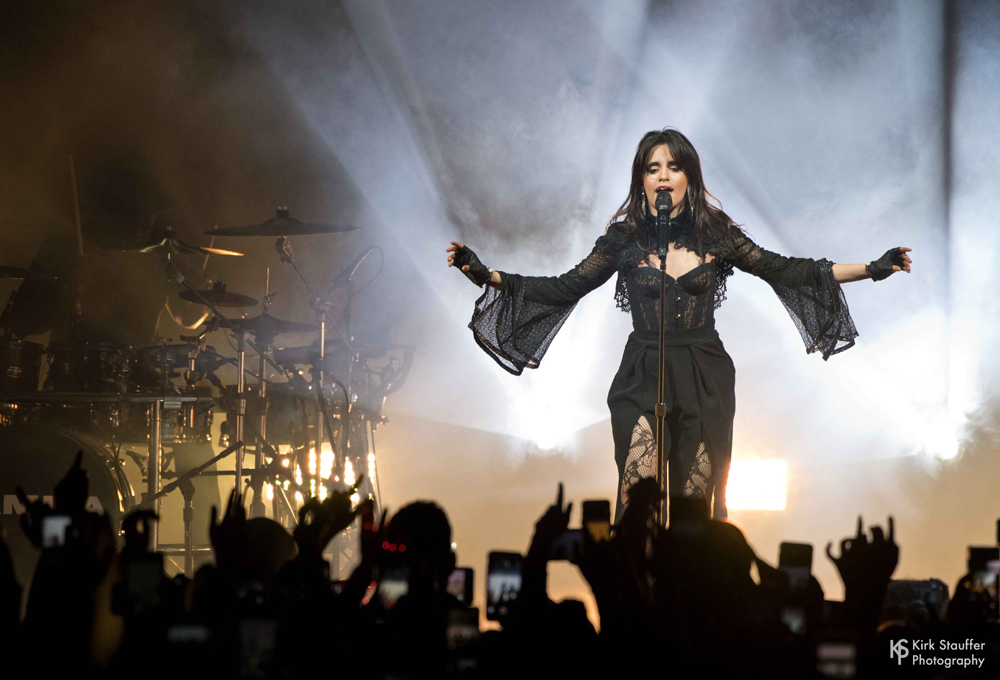 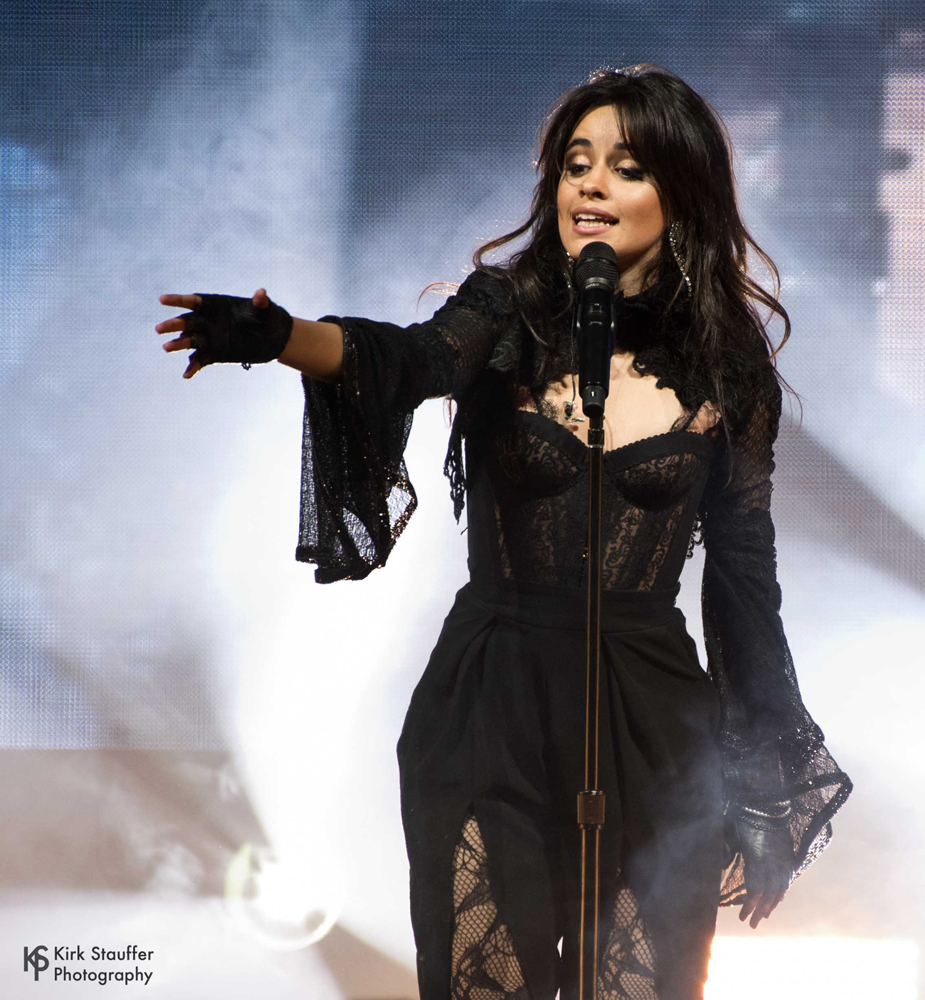 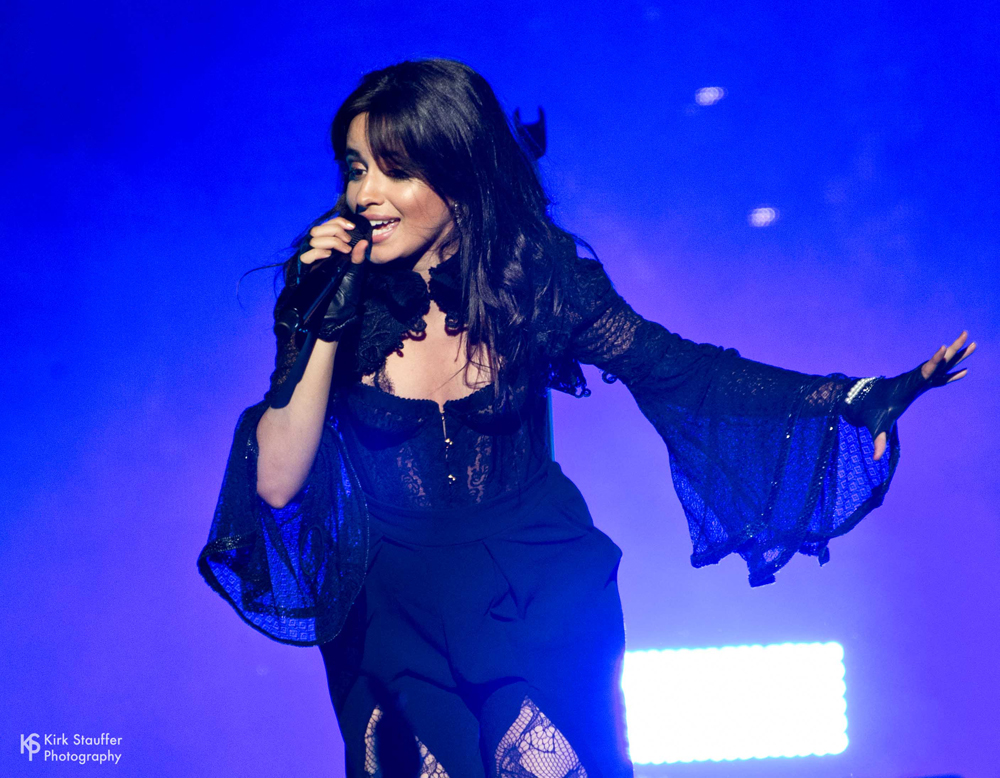 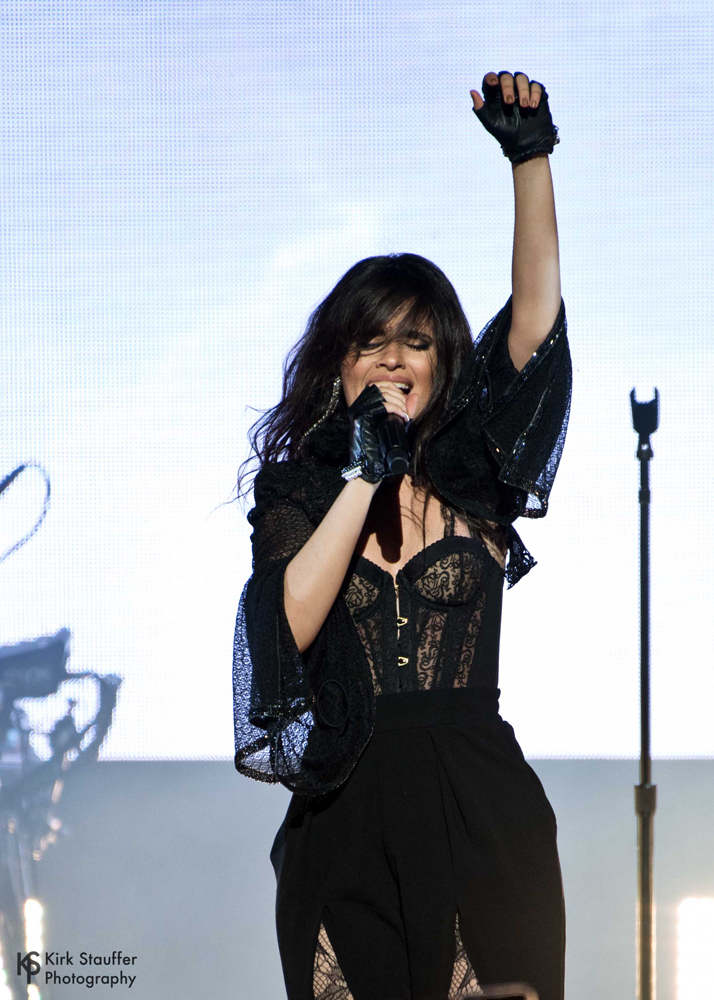 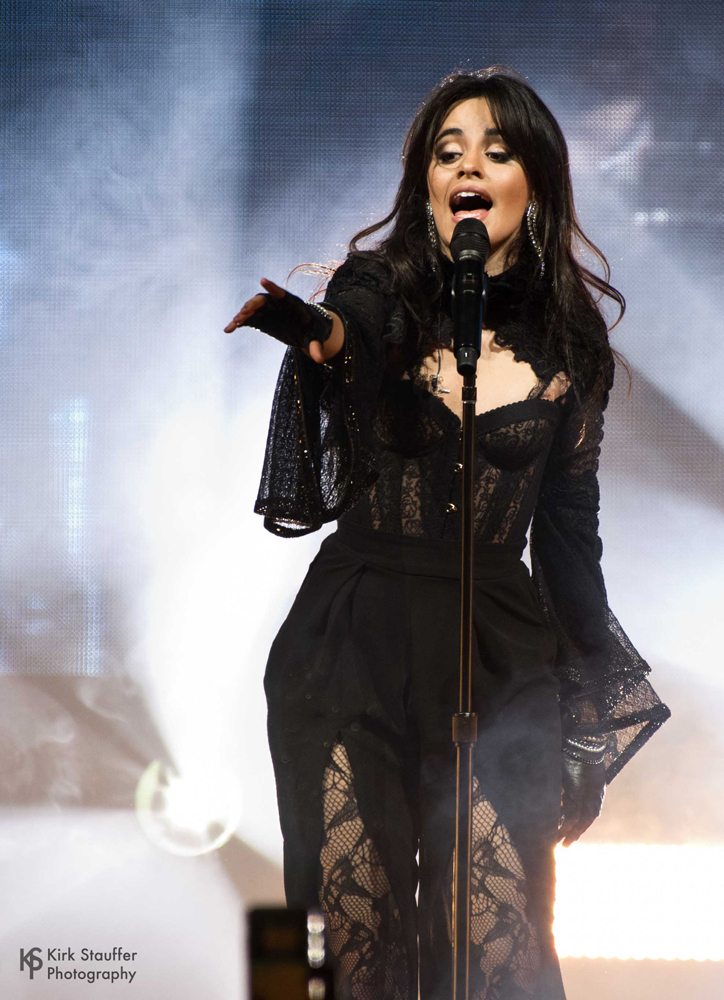 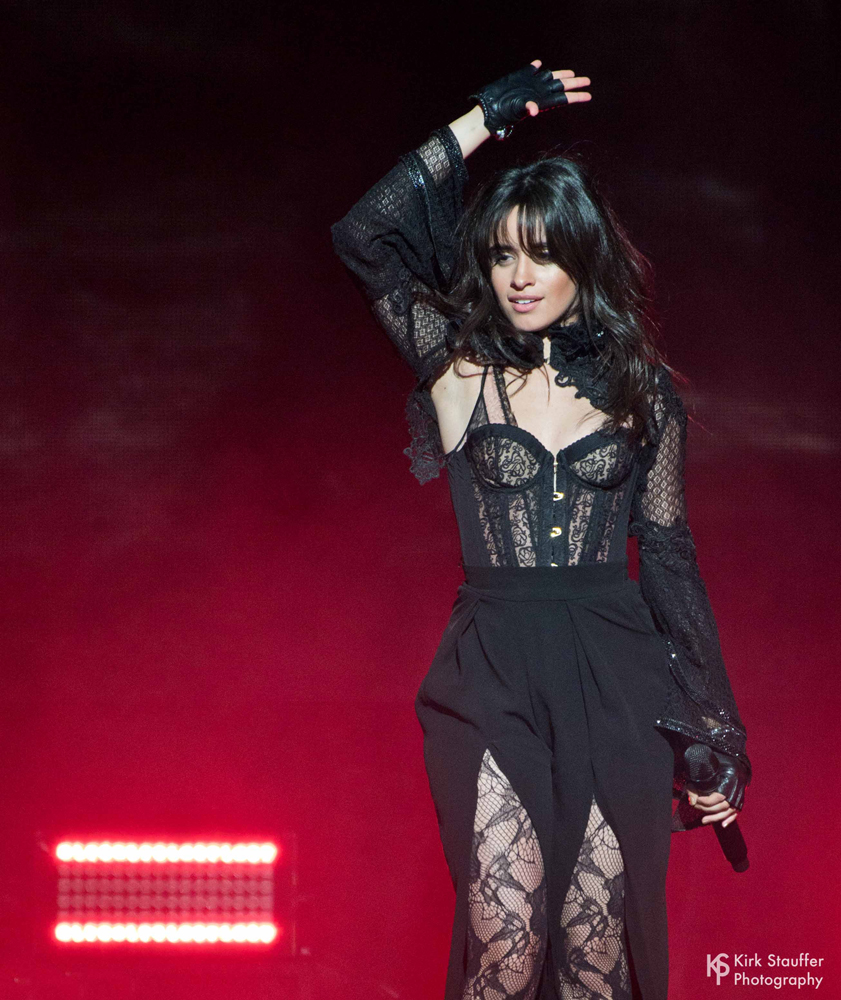 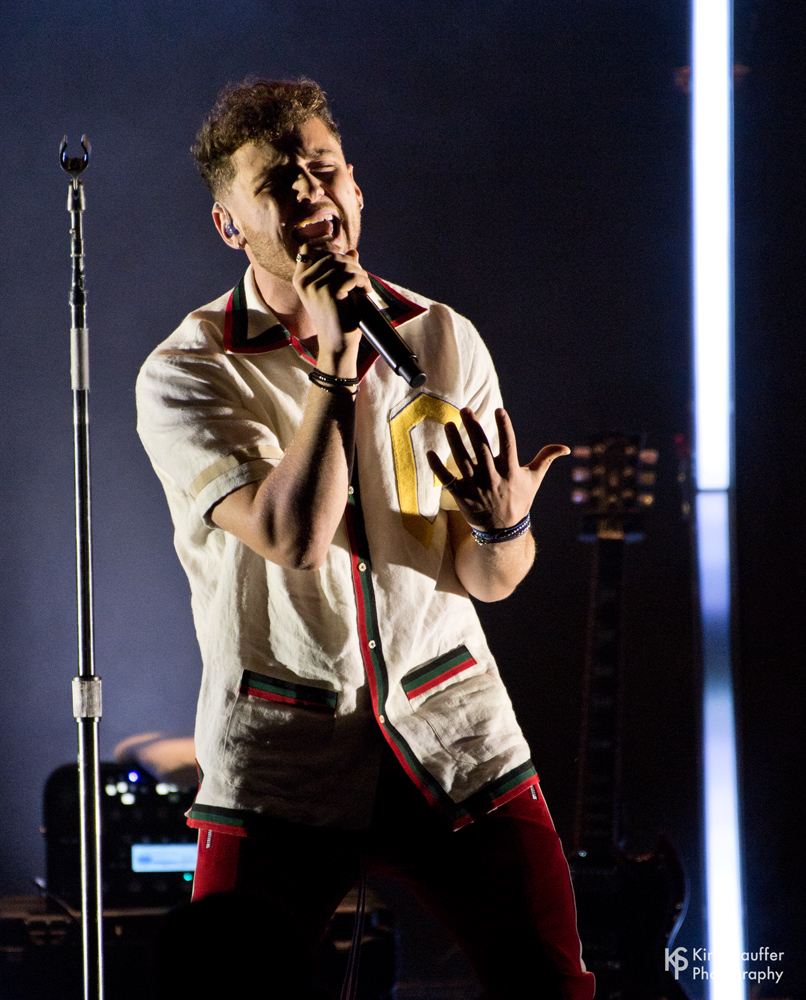 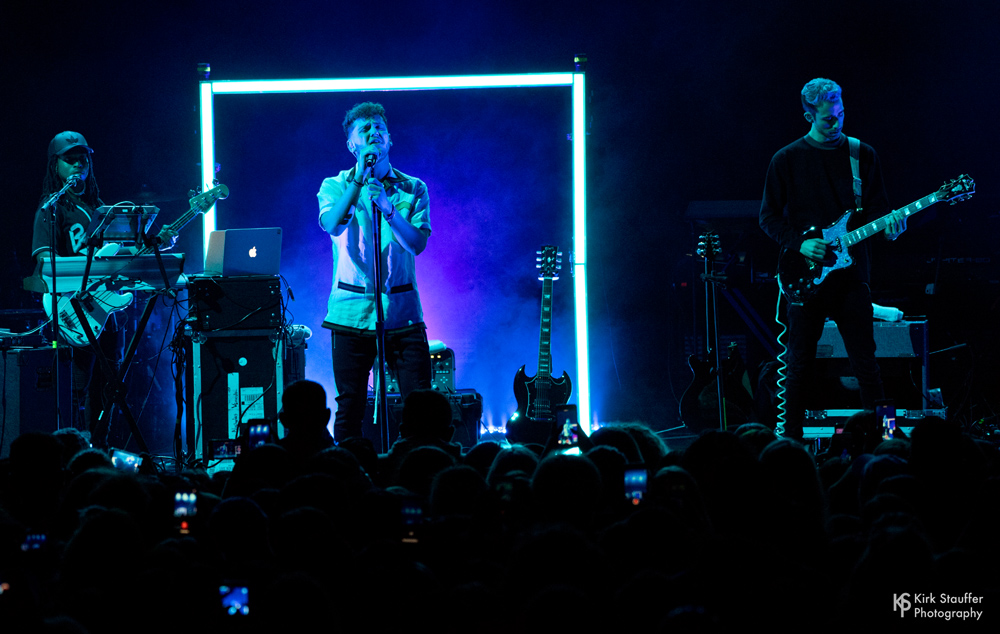 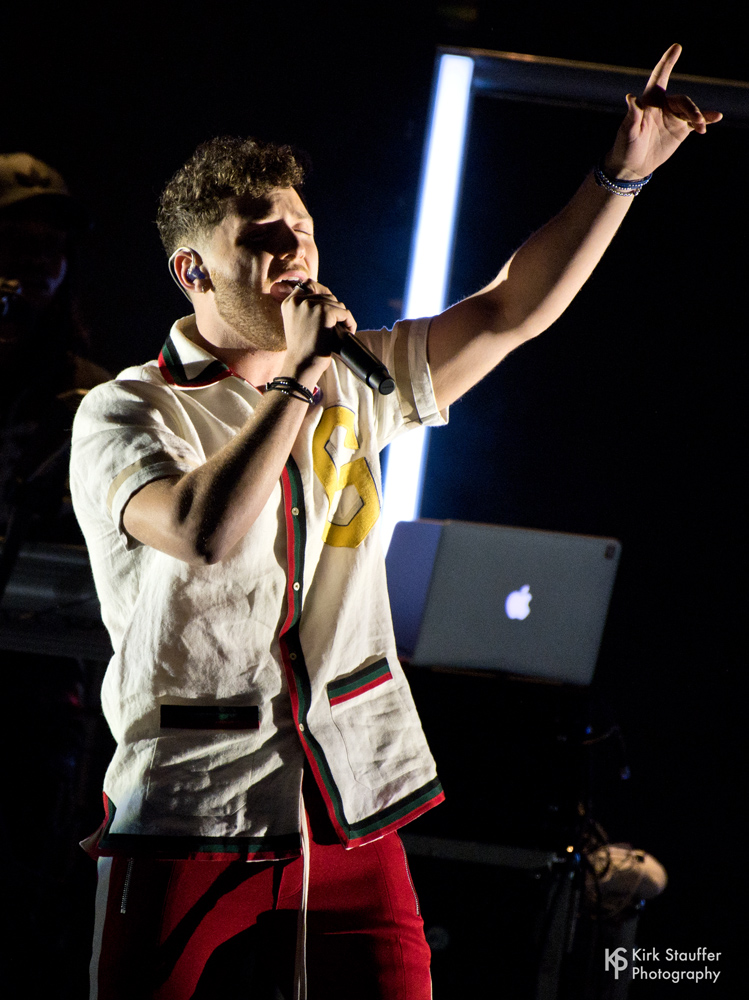