Details: Epitomizing English punk rock since 1976, Buzzcocks were headliners at Neumos in May 2016. Including their second singer Pete Shelley, who took over duties from original singer Howard Devoto (twice, at that), Buzzcocks may have taken the ’80s off, but have consistently released very well-received albums over the years. They’ve also got a cool box set called Buzzocks Mk. 1, including all kinds of goodies such as their debut EP Spiral Scratch, coming out in March 2017. The Residents opened! 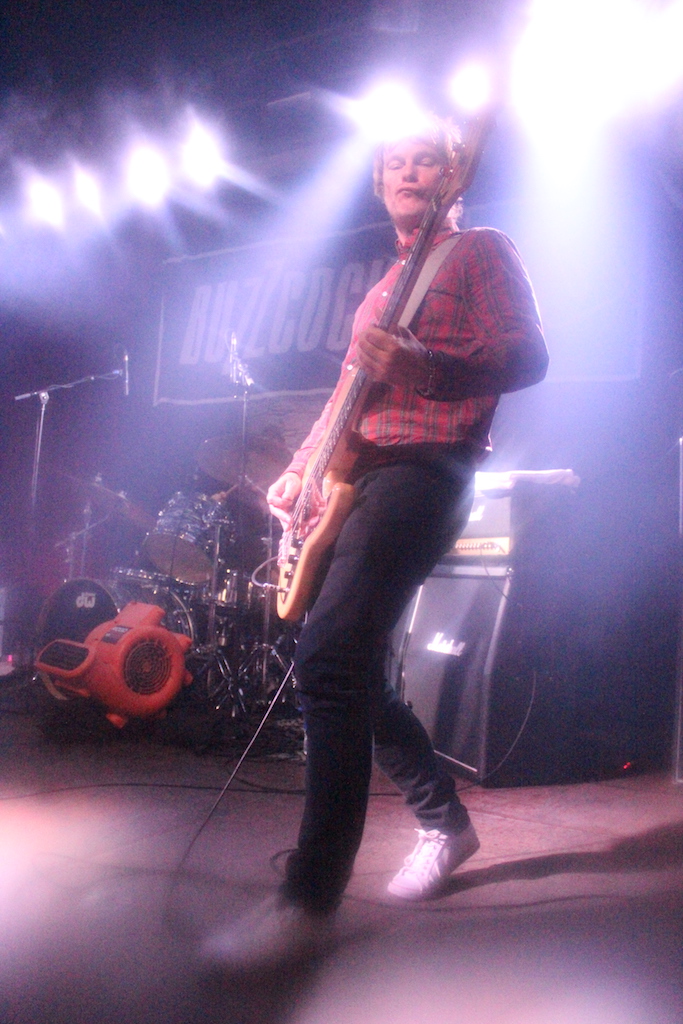 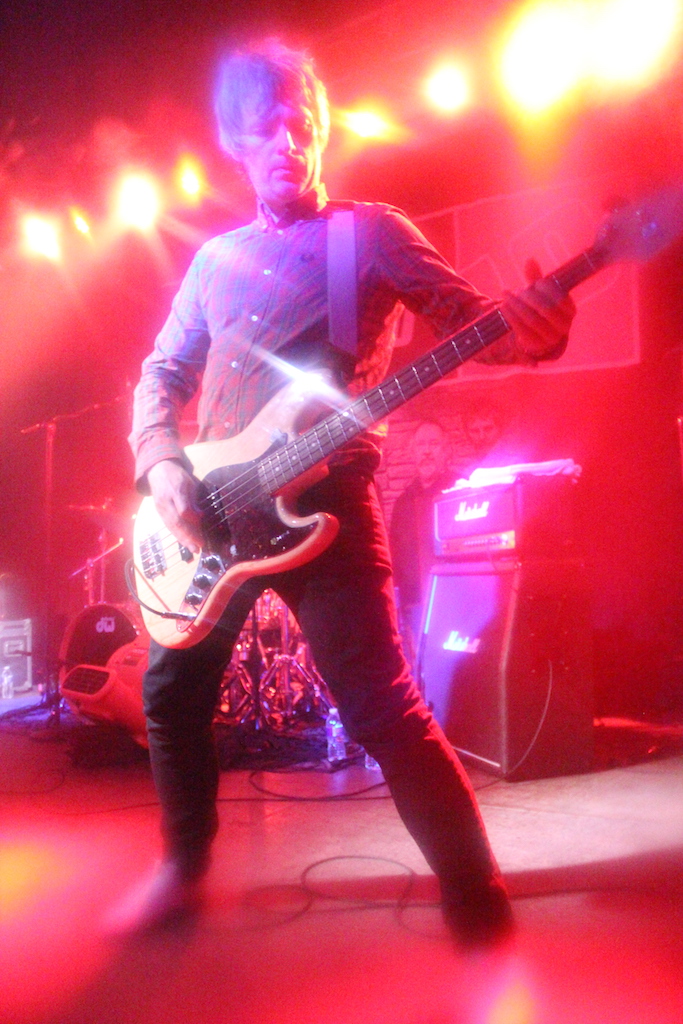 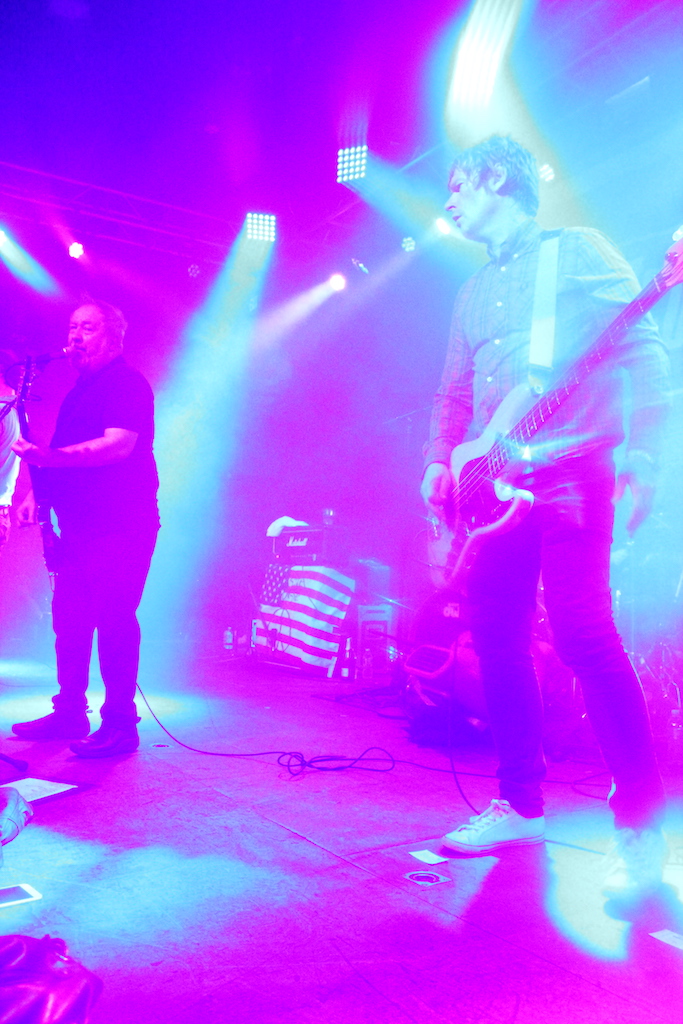 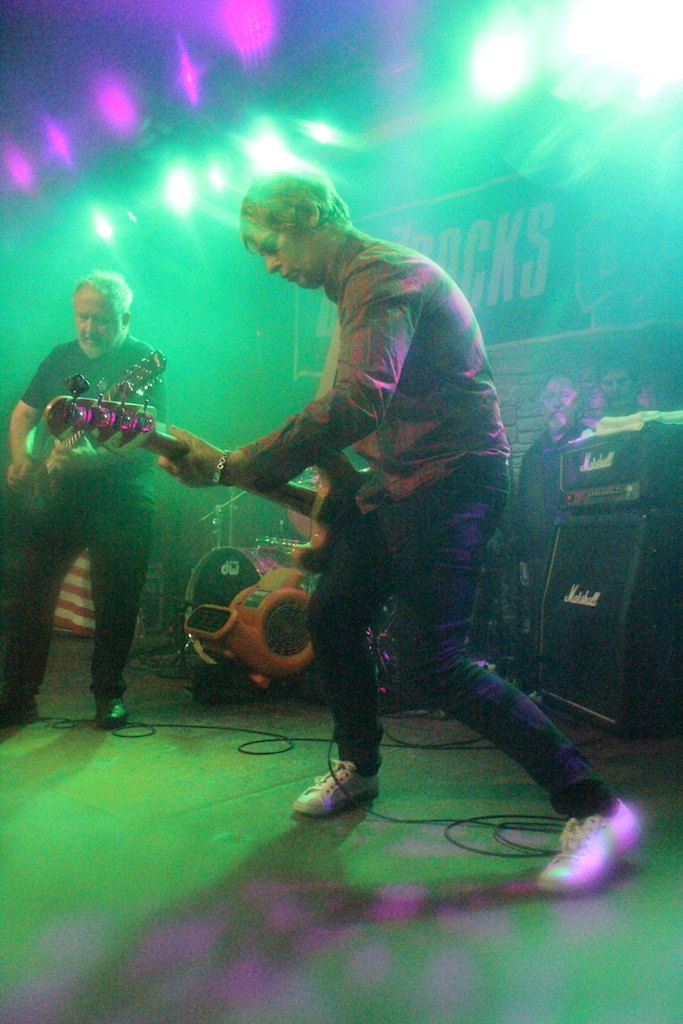 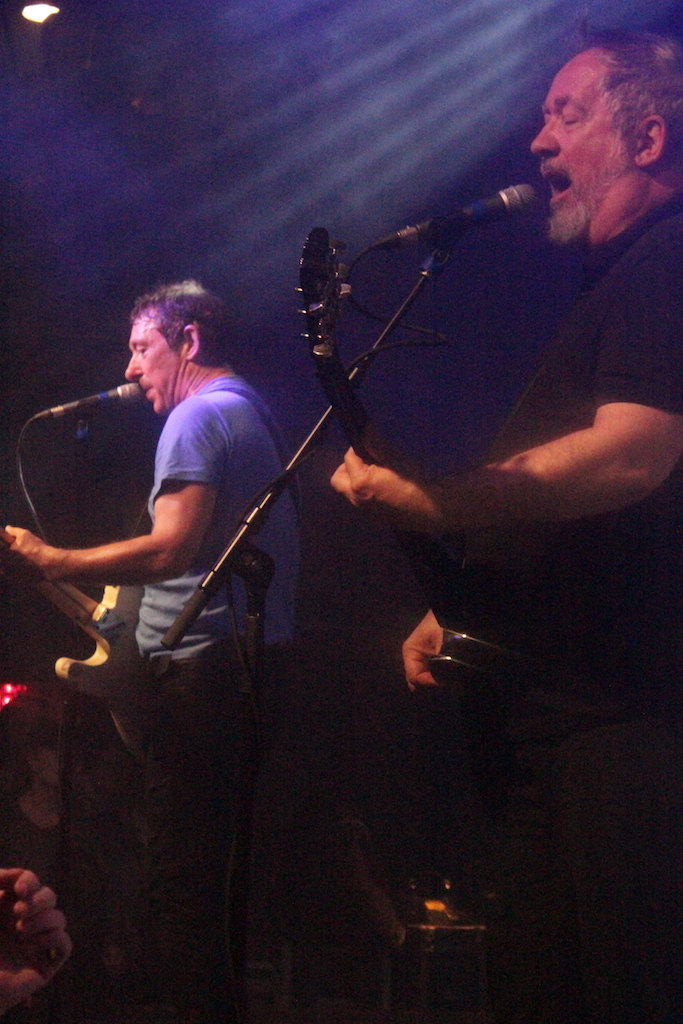 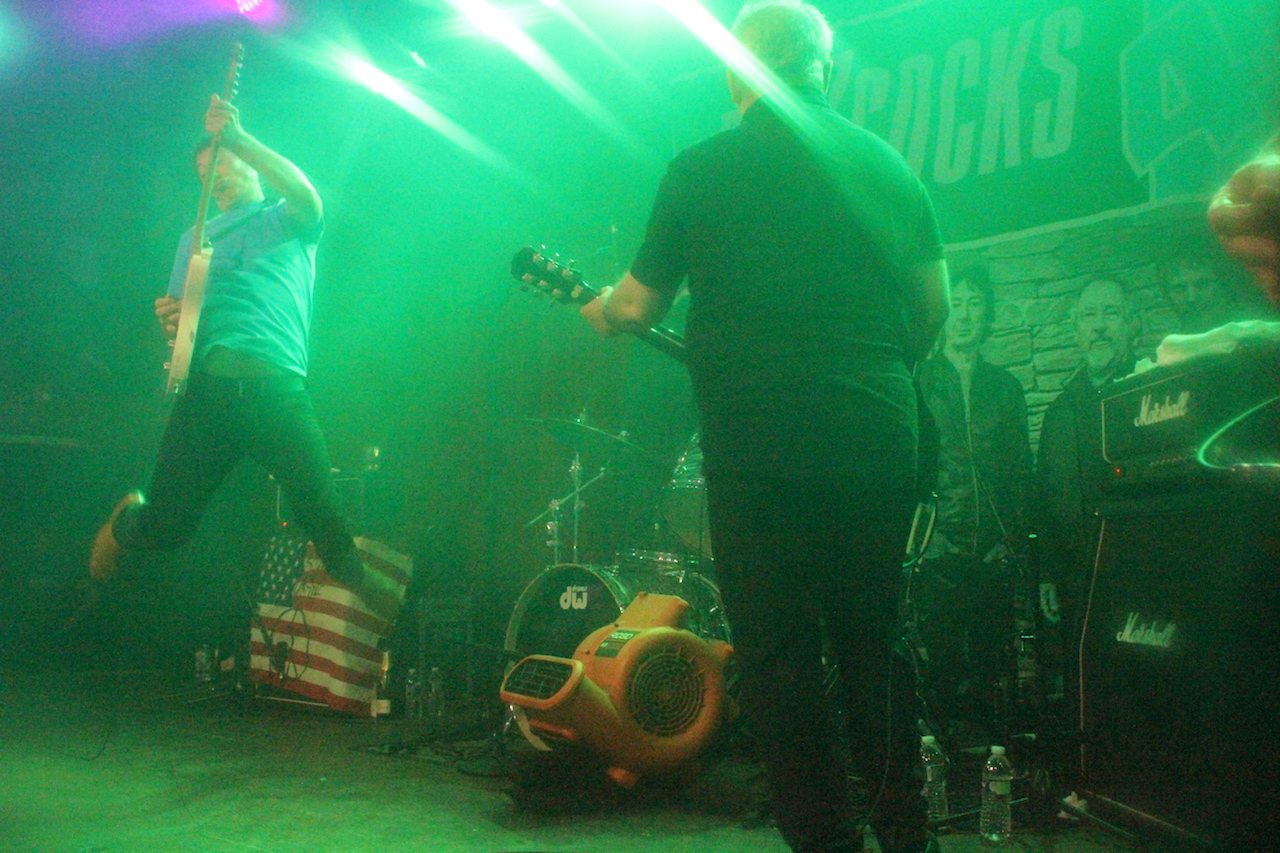 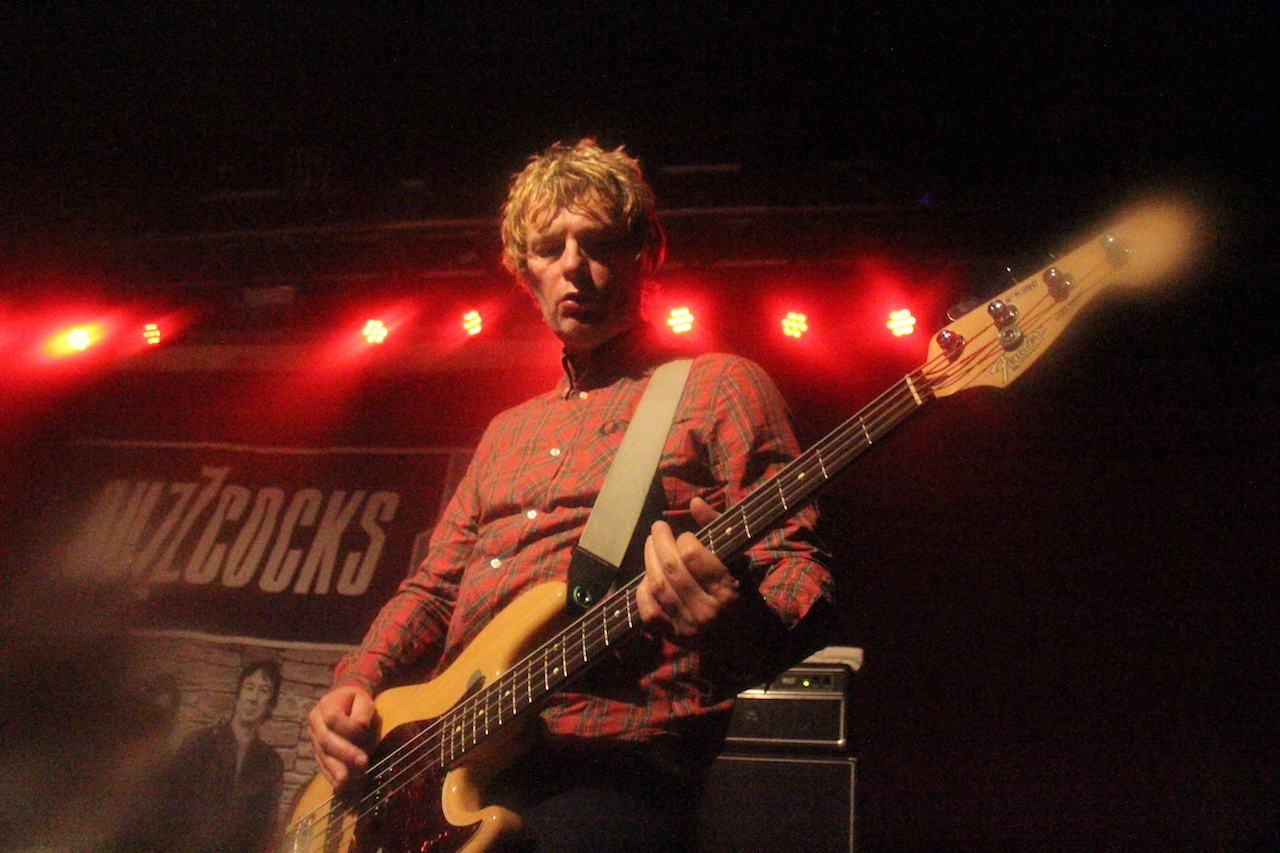 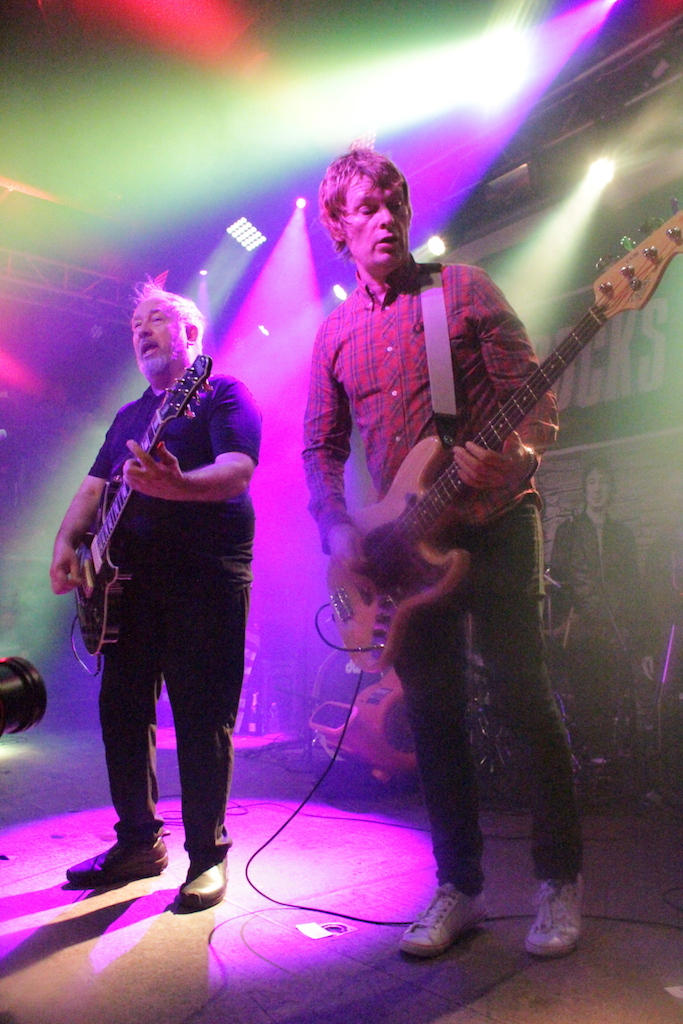 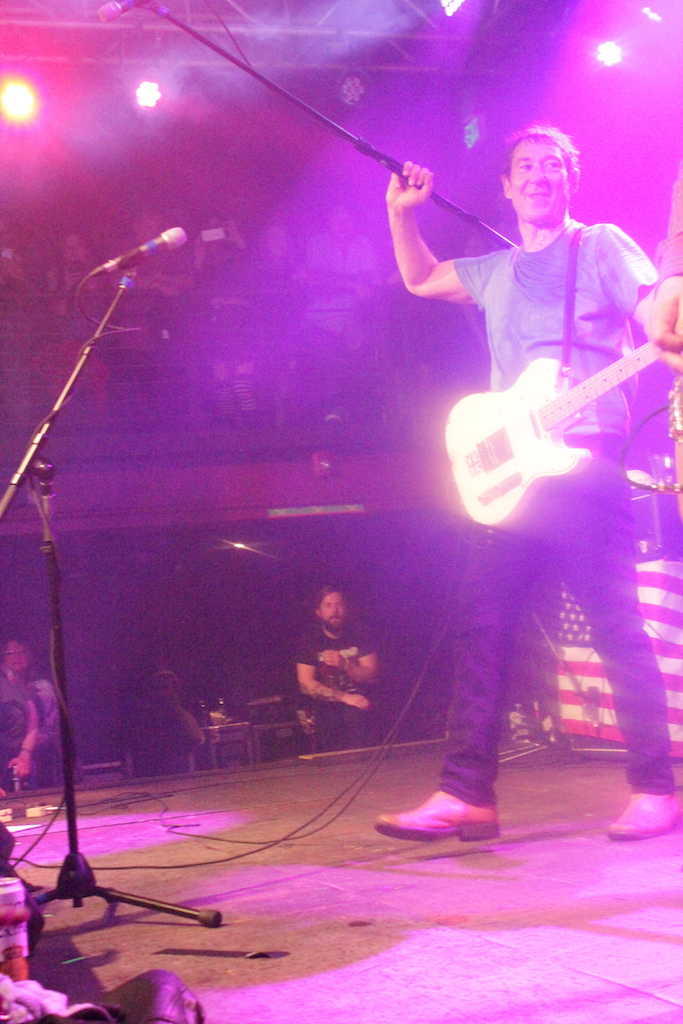 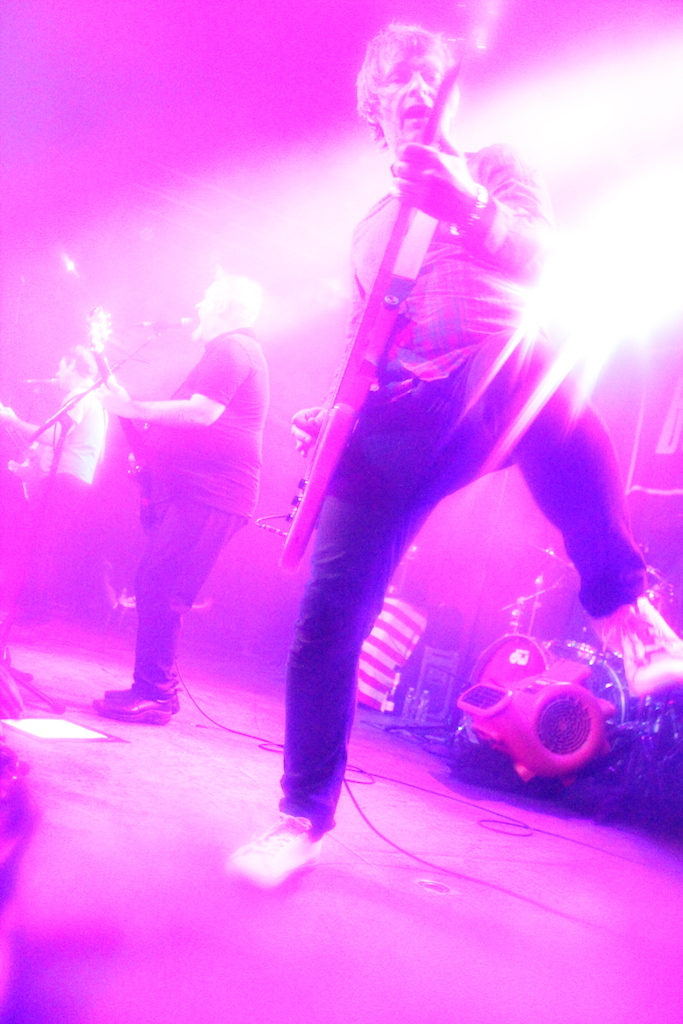 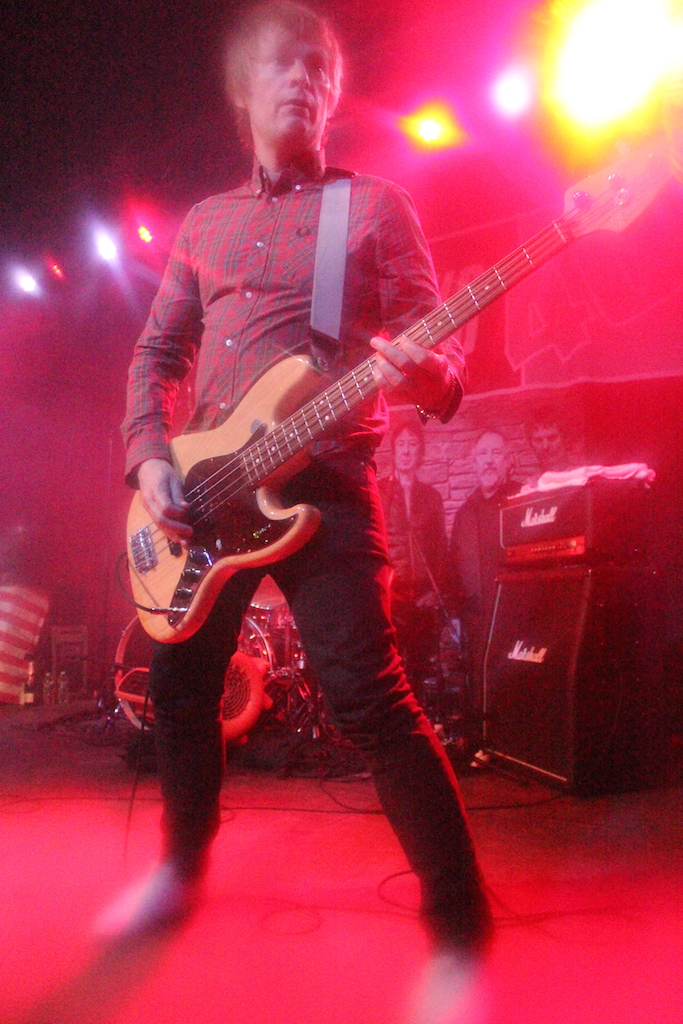 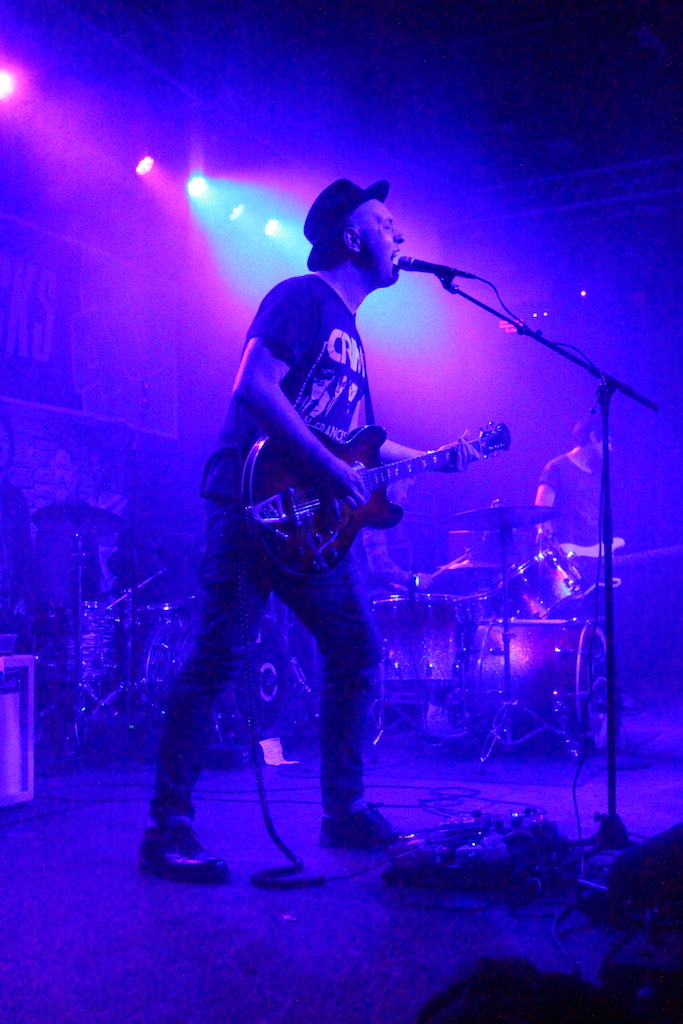 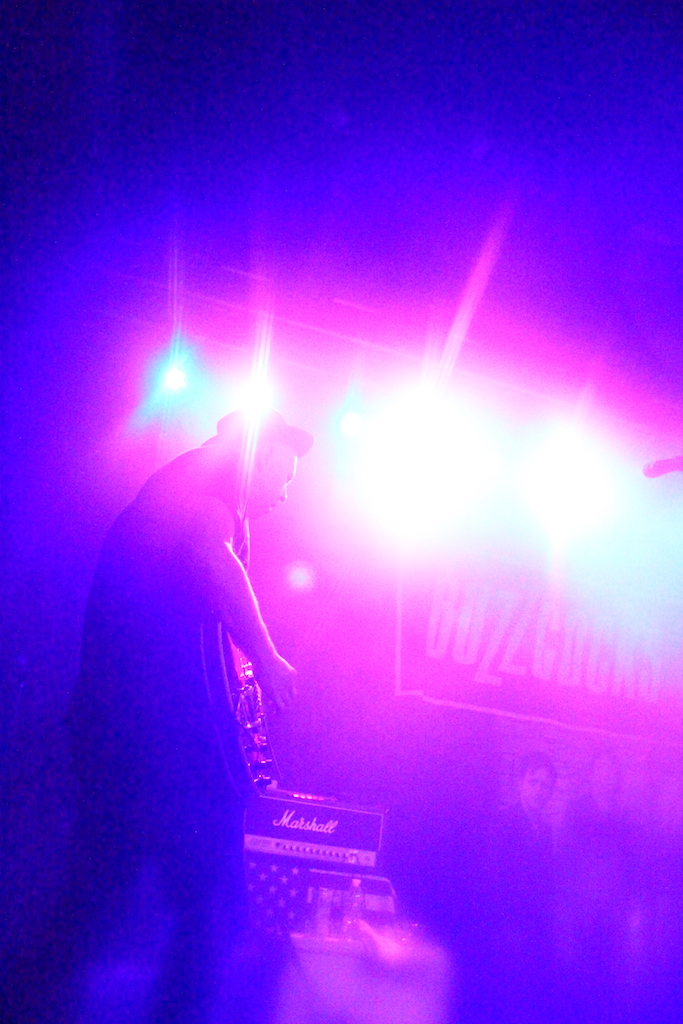 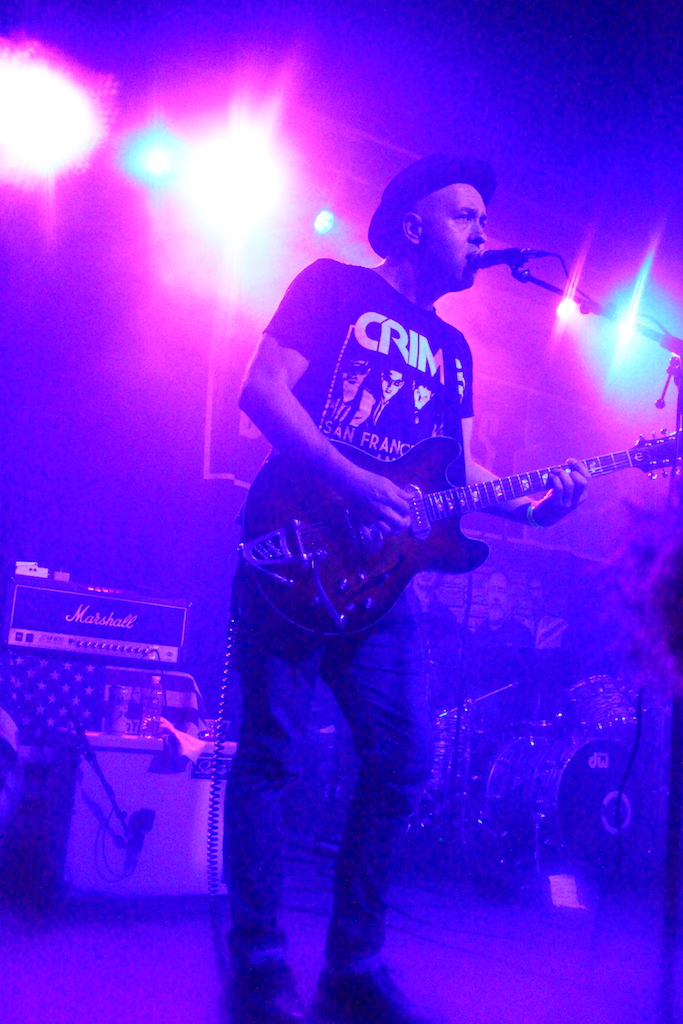 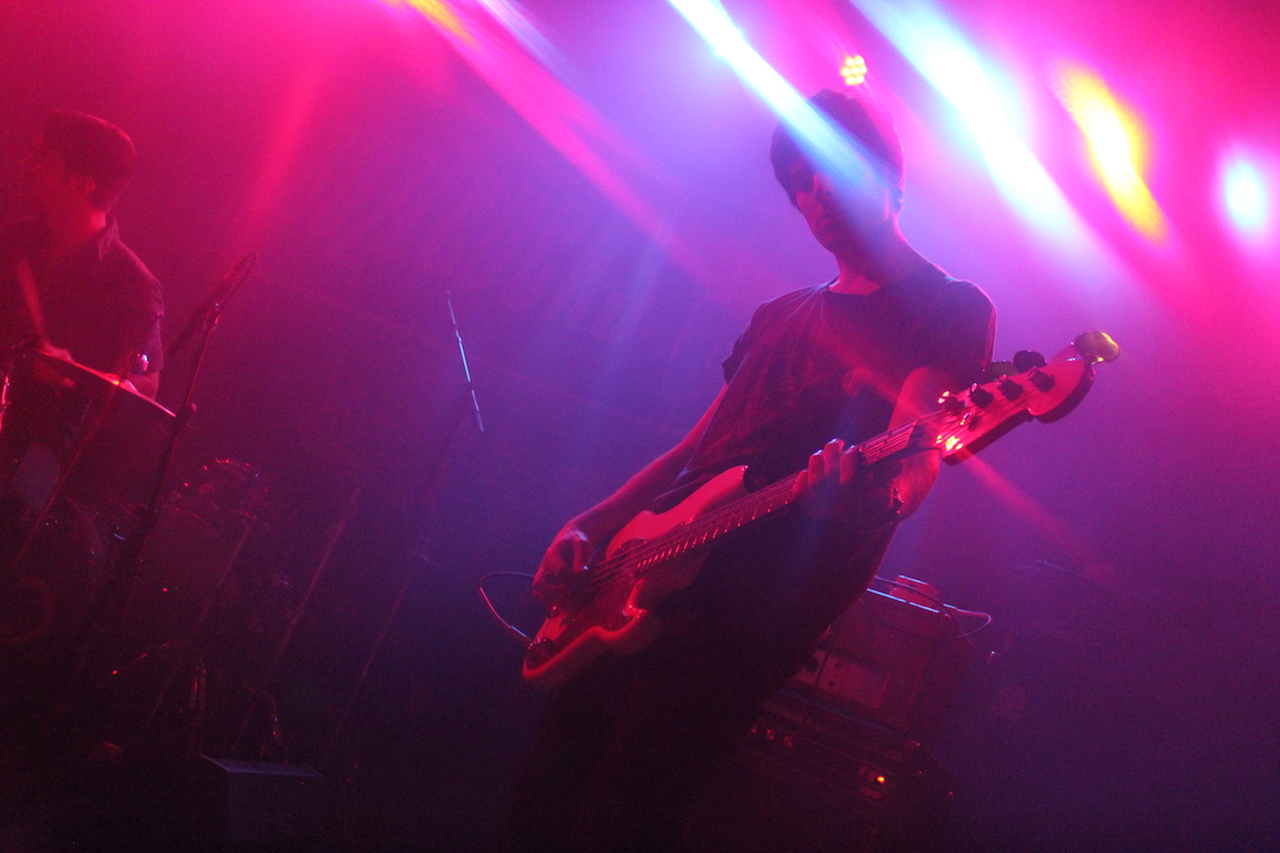 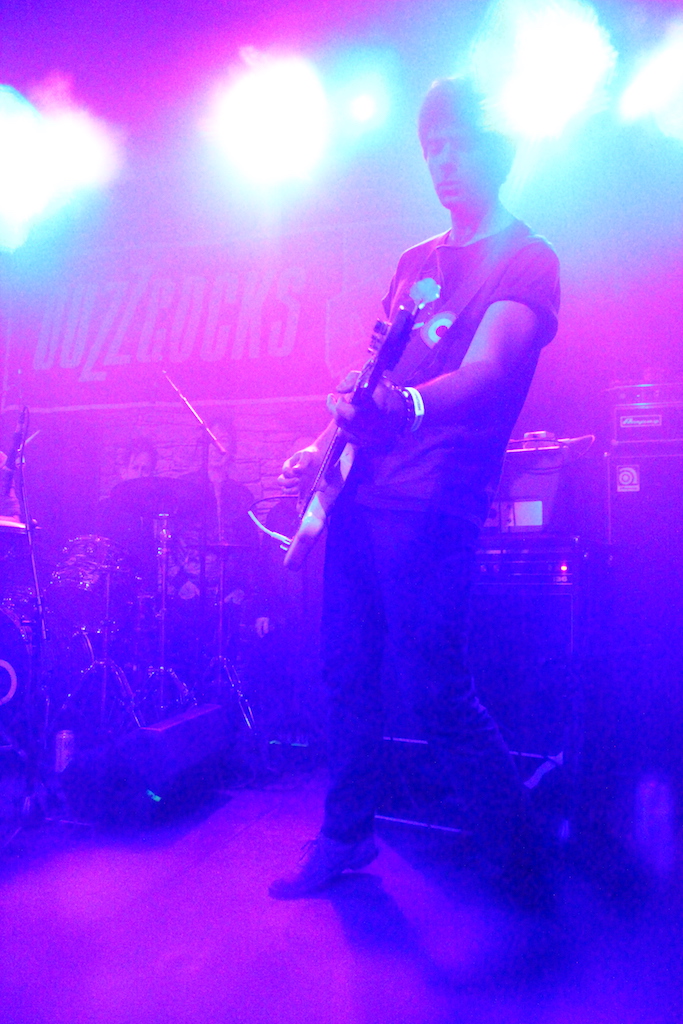 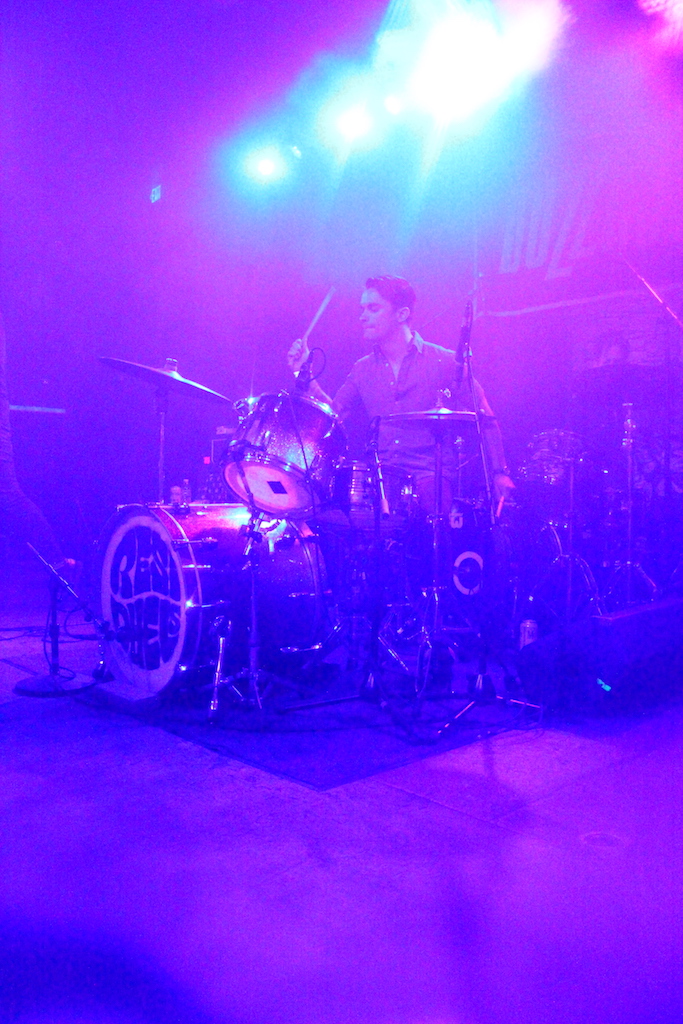 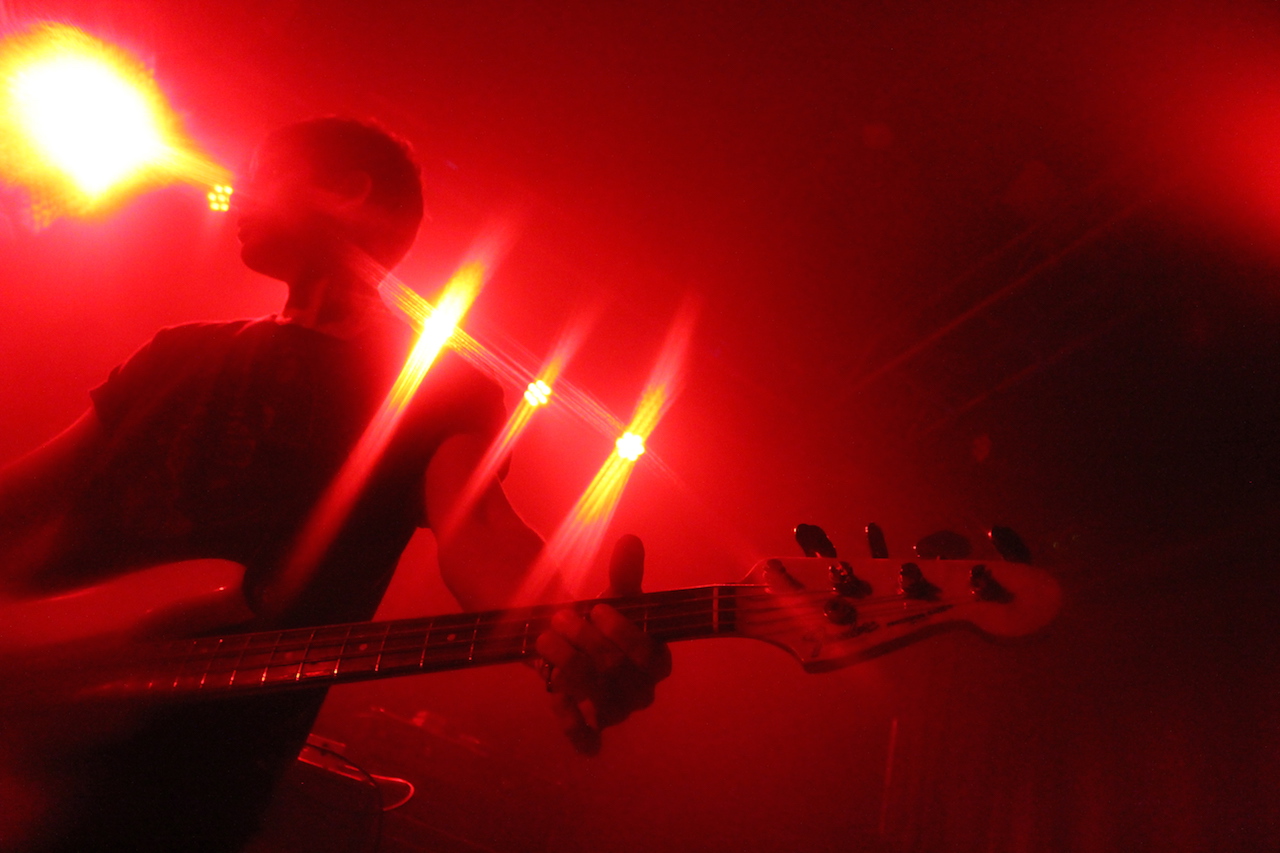 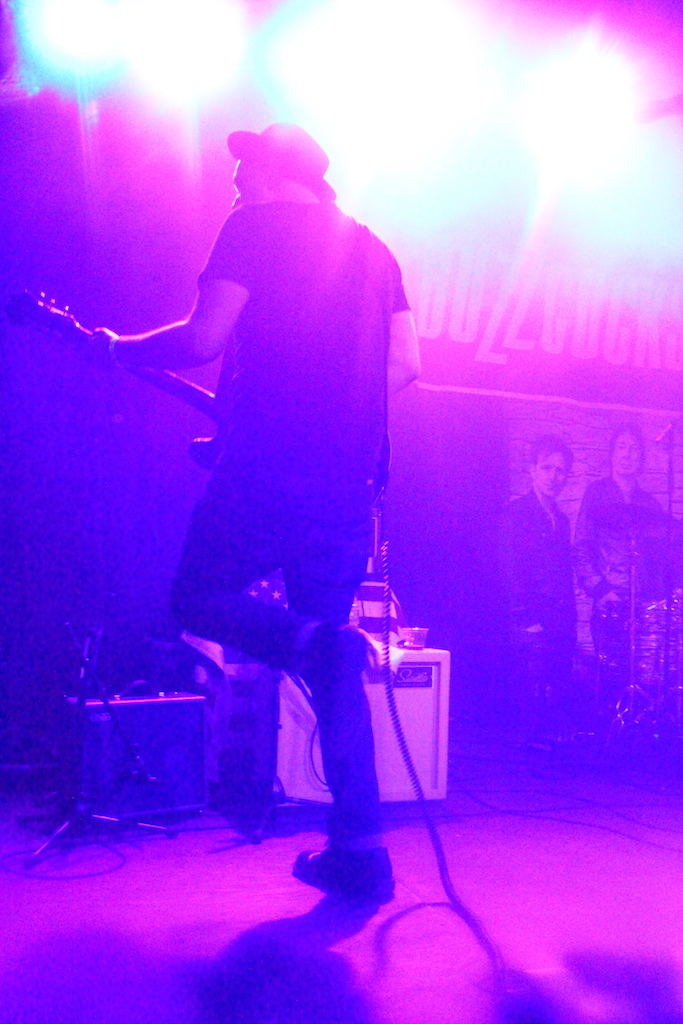