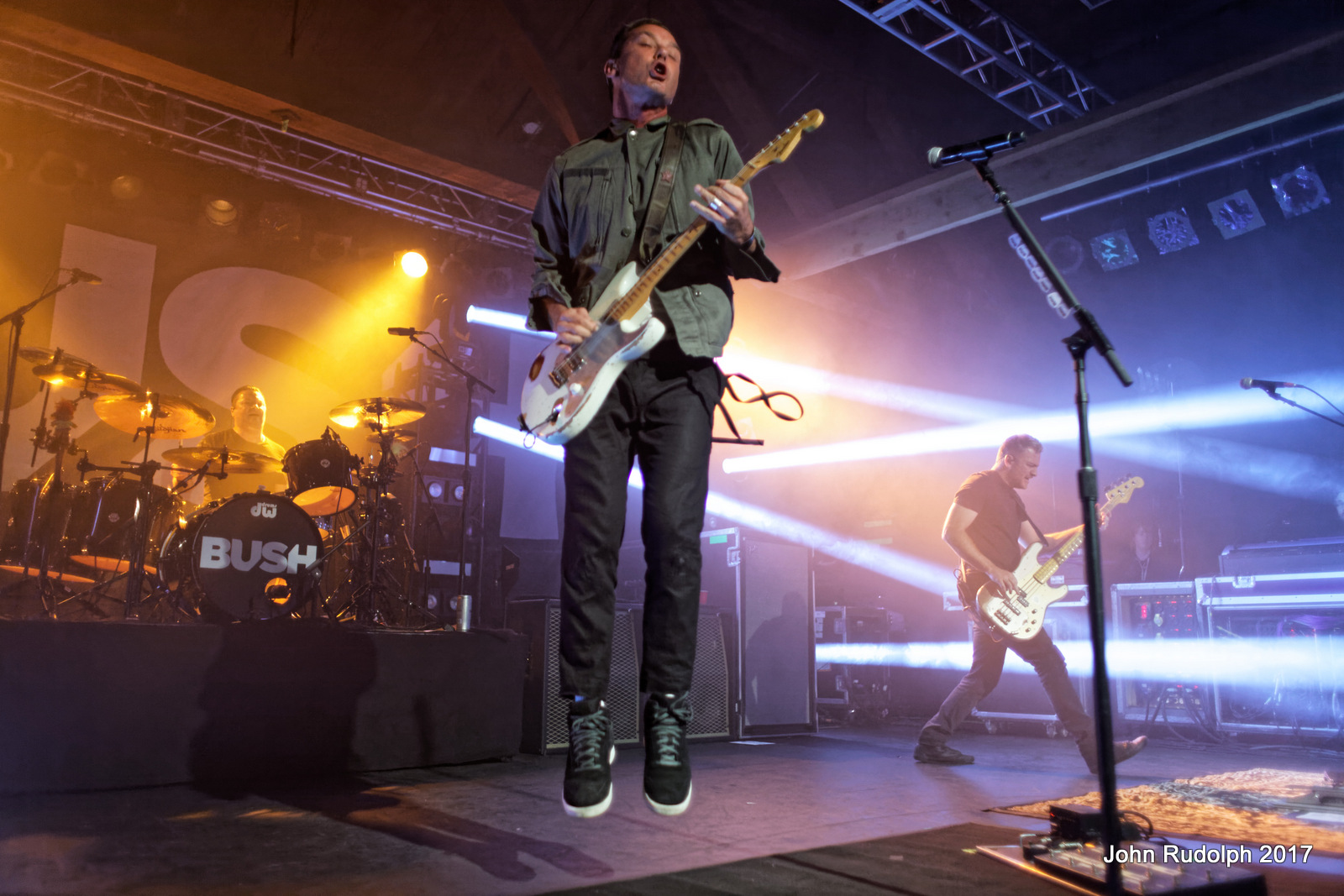 Details: English rock quartet Bush returned to Seattle in May 2017. This show was a rescheduled date, and it’s great they were able to make it back! New stuff is happening for the band, including the May release of Black and White Rainbows. For this album, they worked with producer Bob Rock for the second time (he produced 2011’s The Sea of Memories). Bush has headlining shows lined up in Europe this fall. 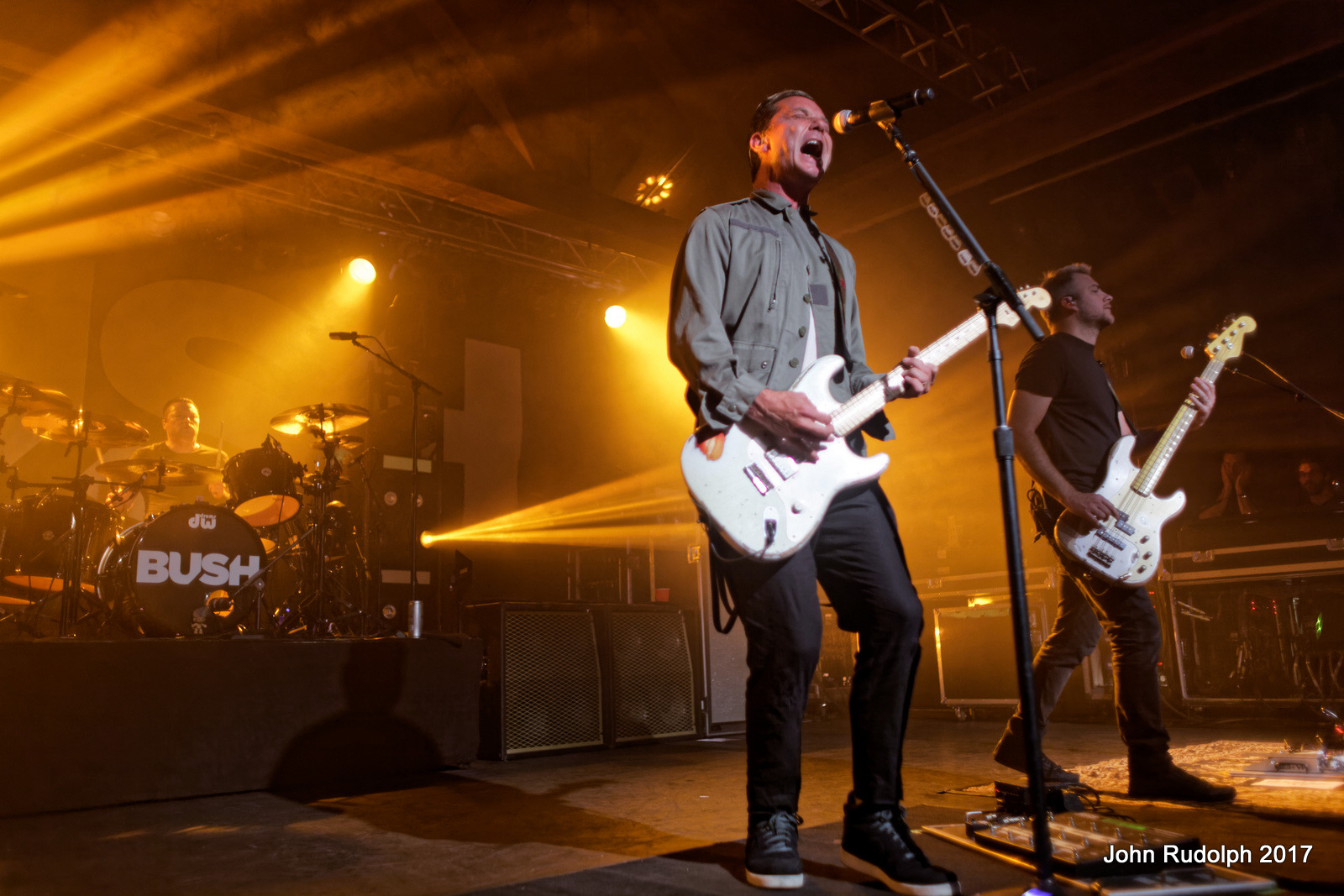 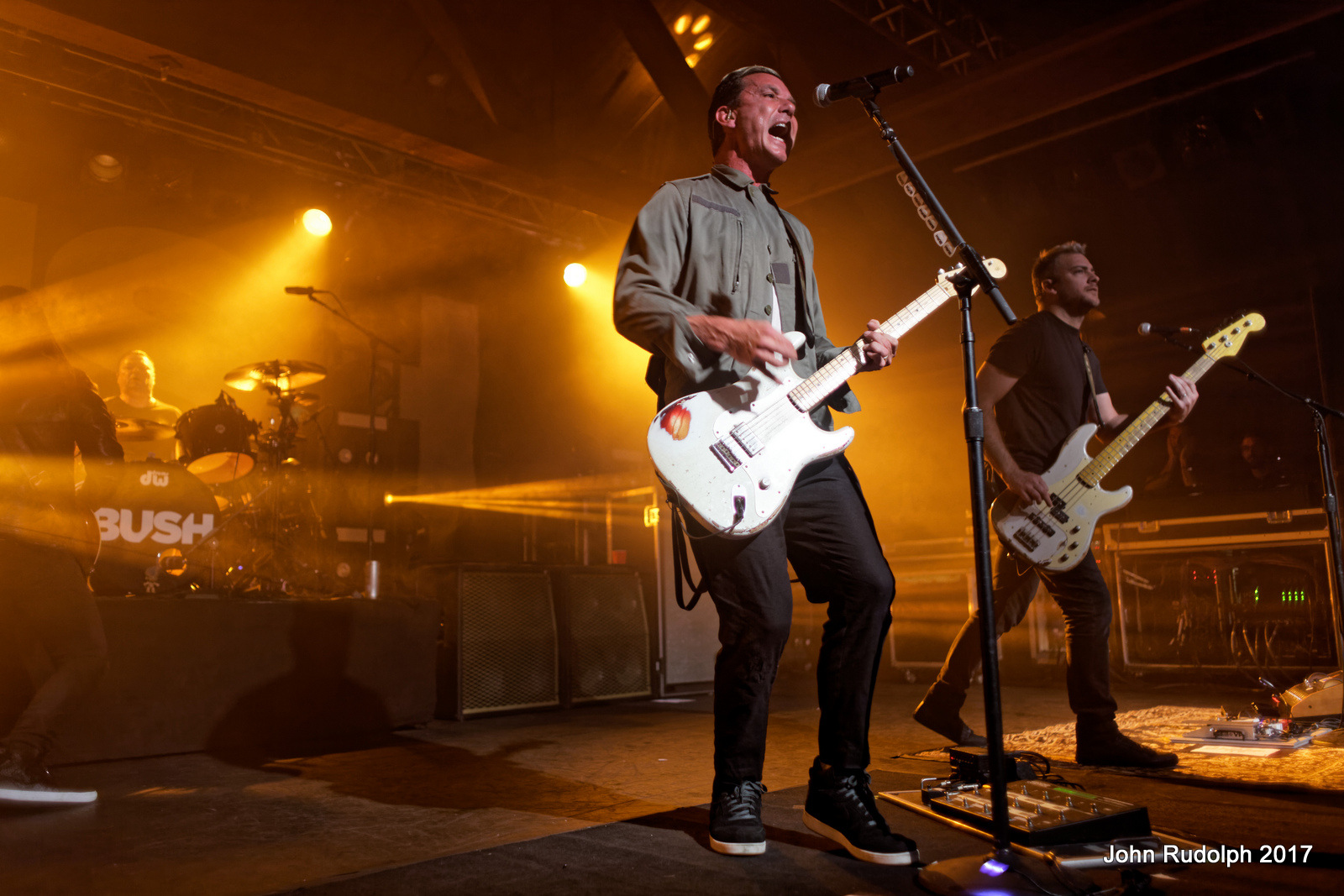 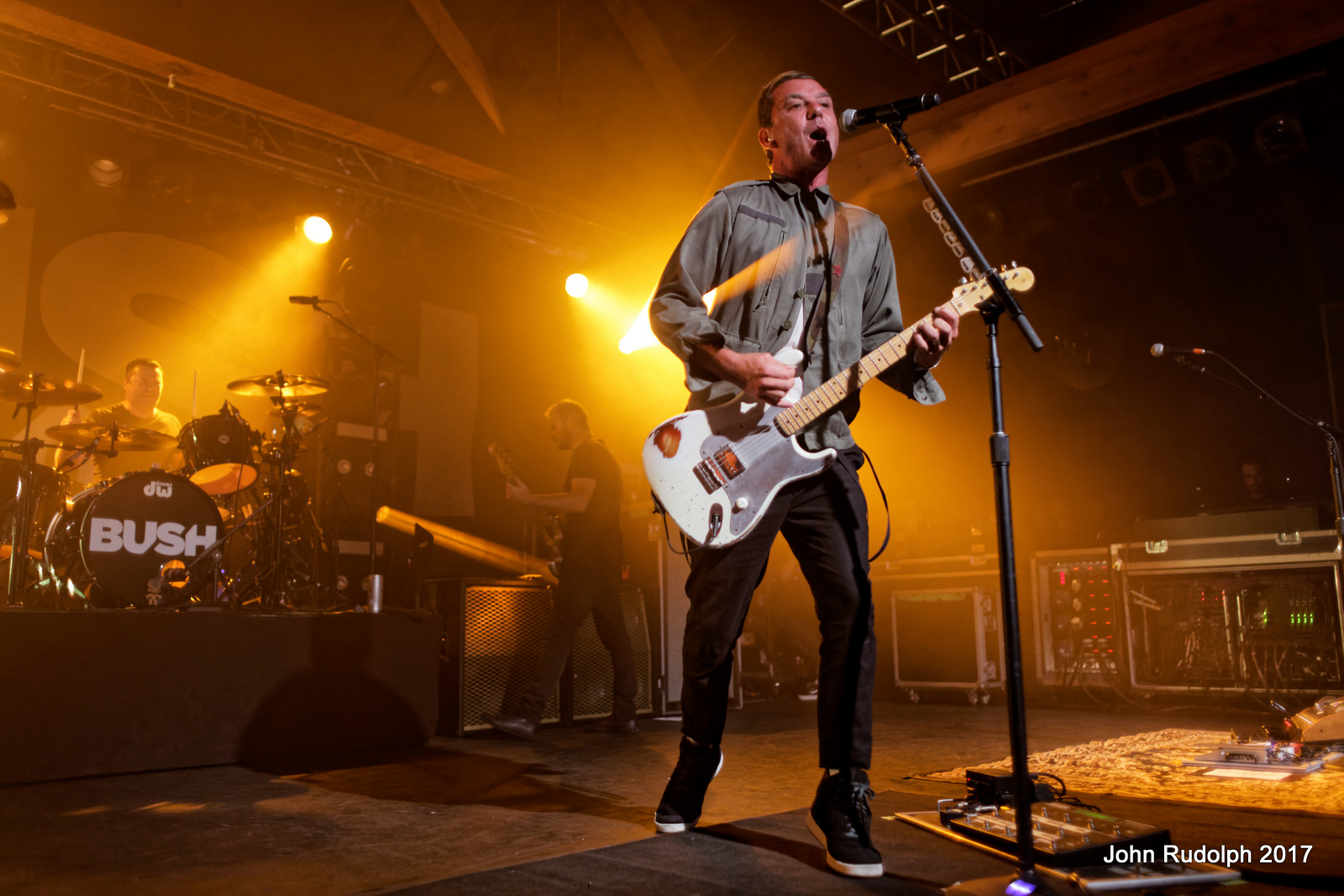 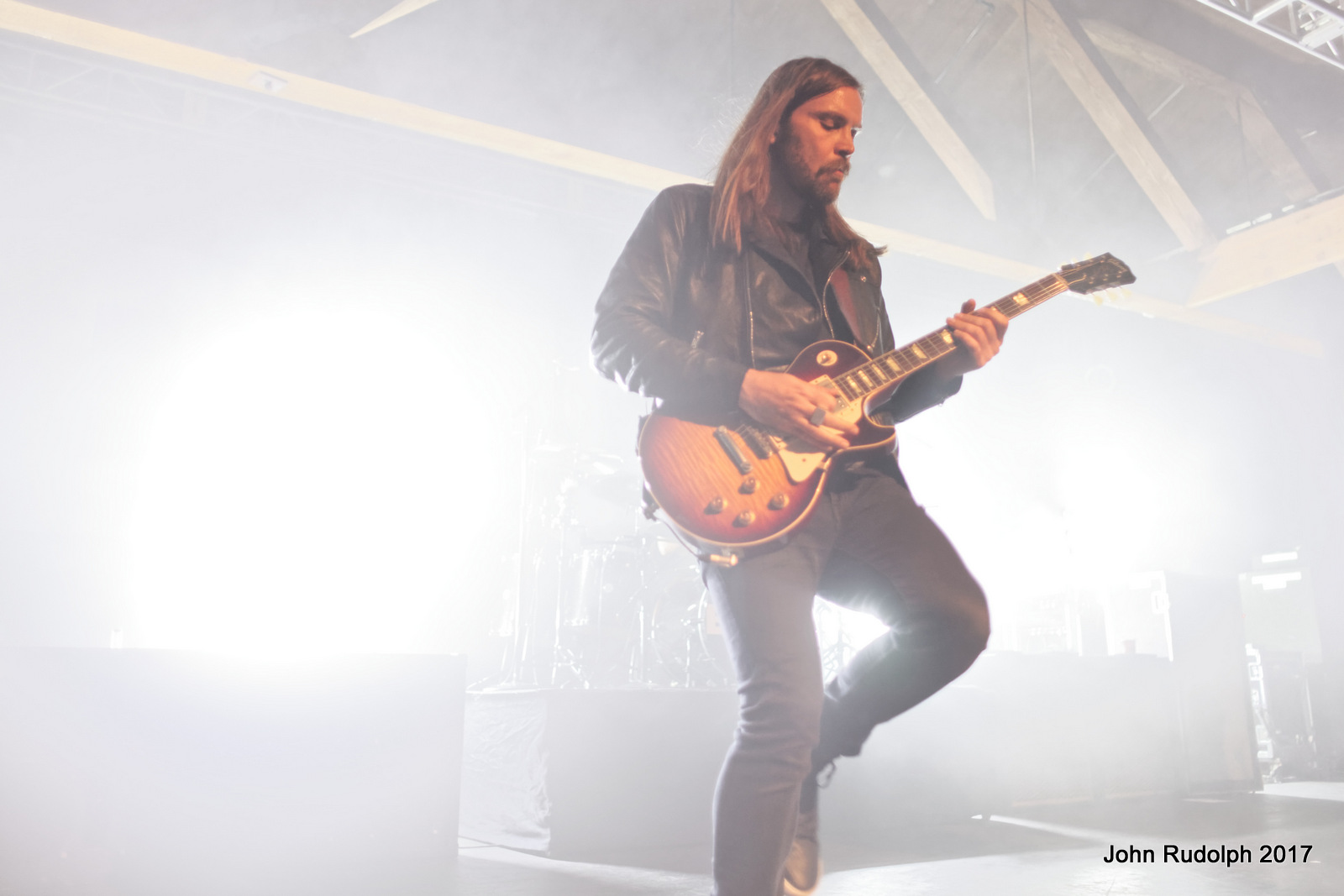 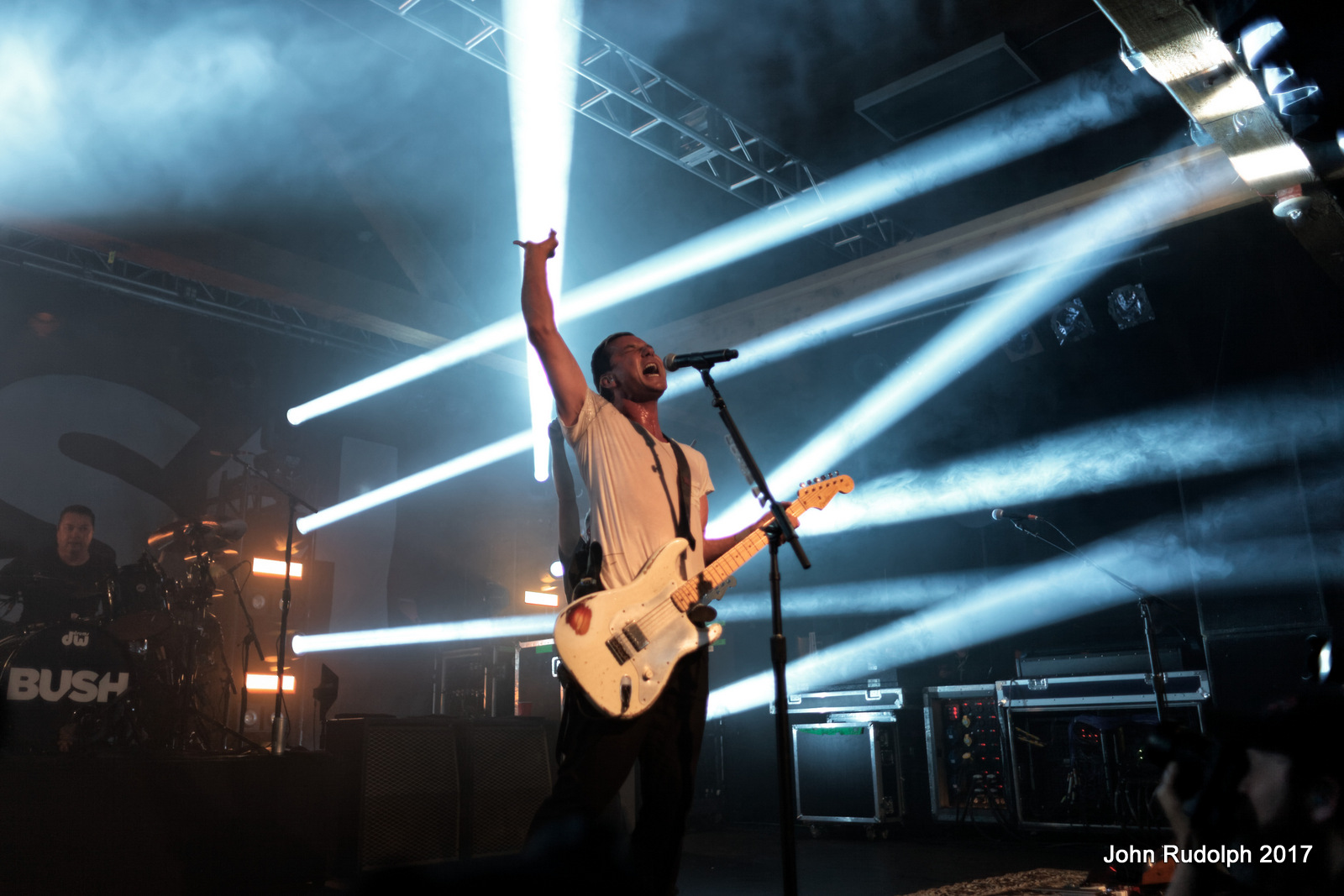 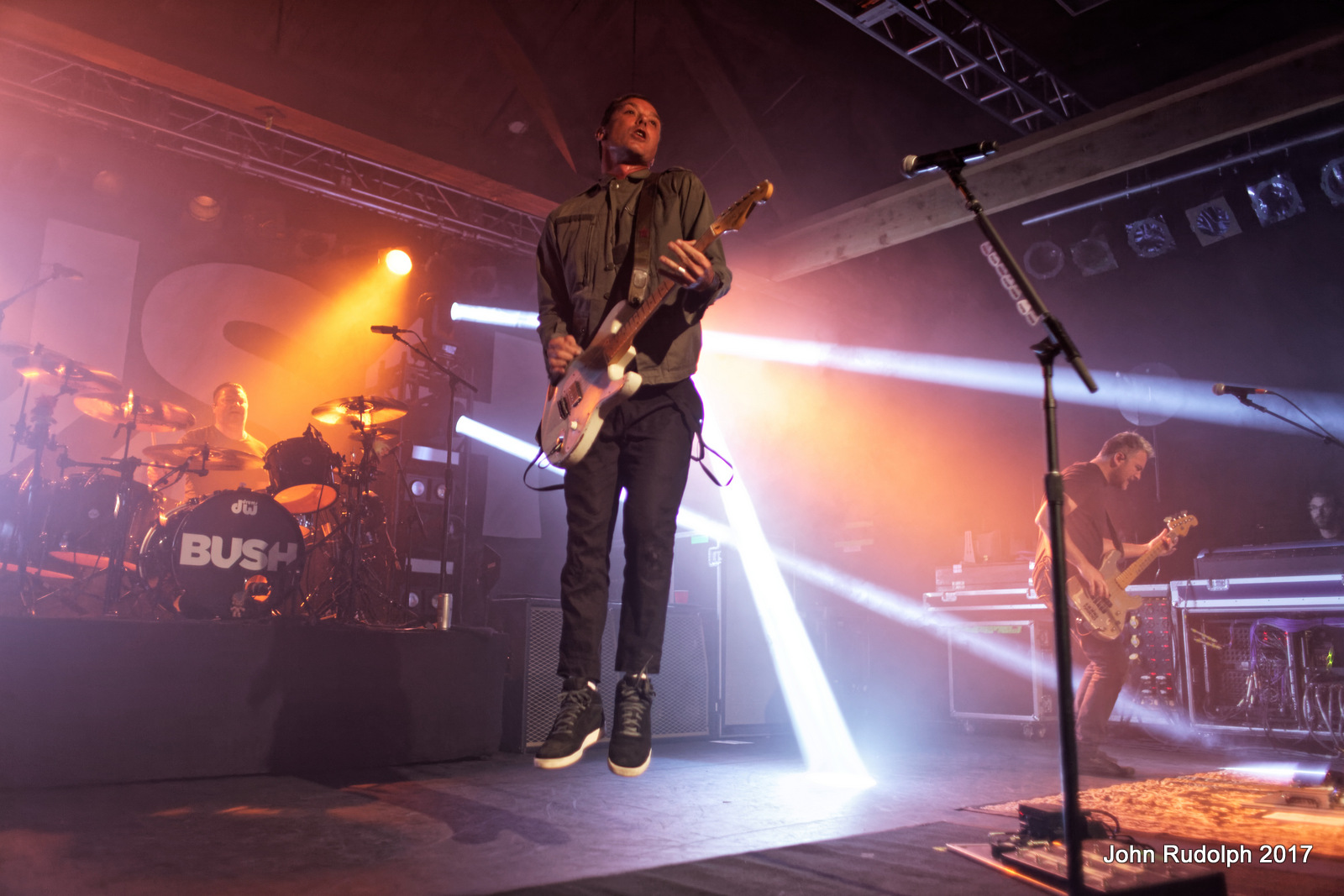 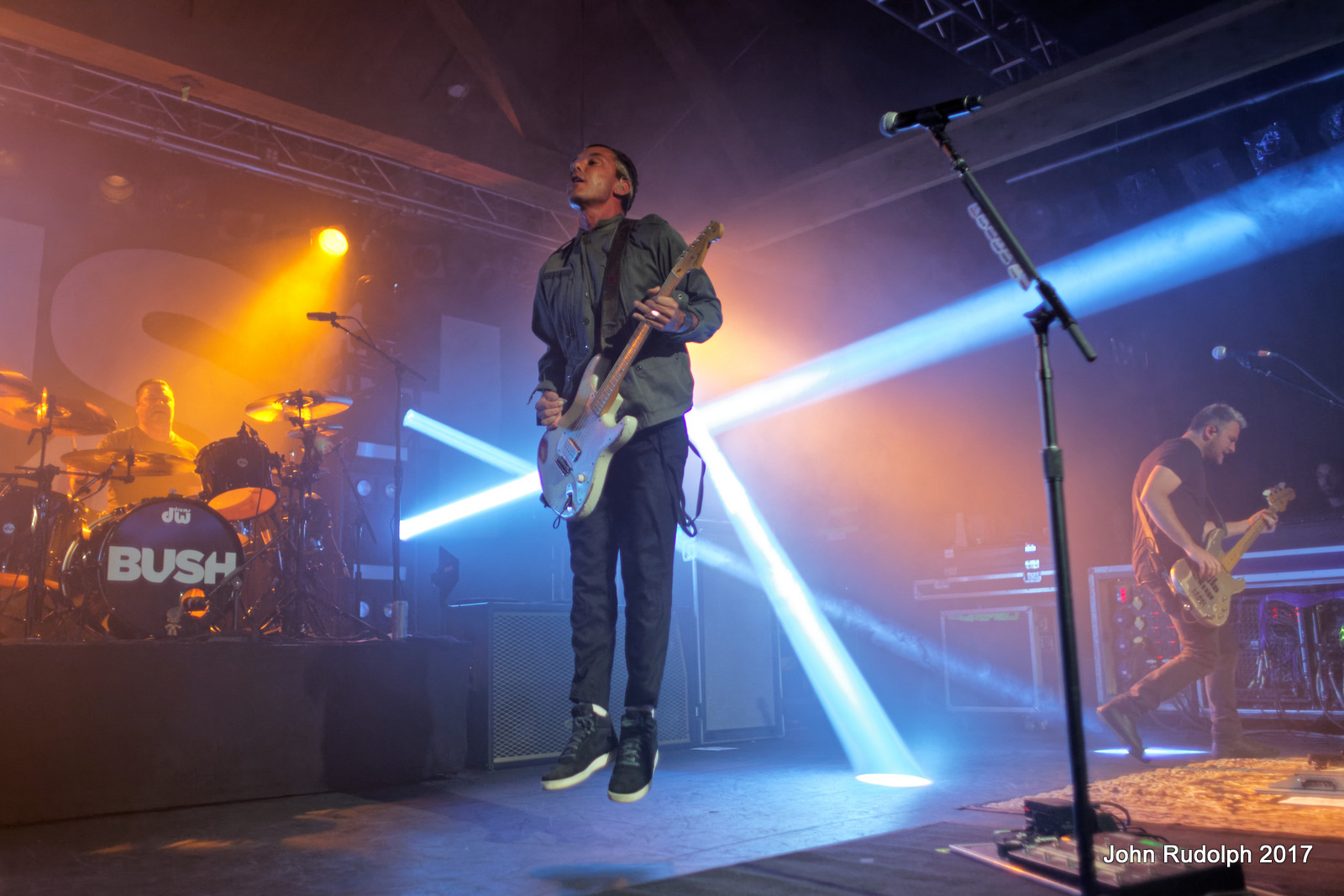 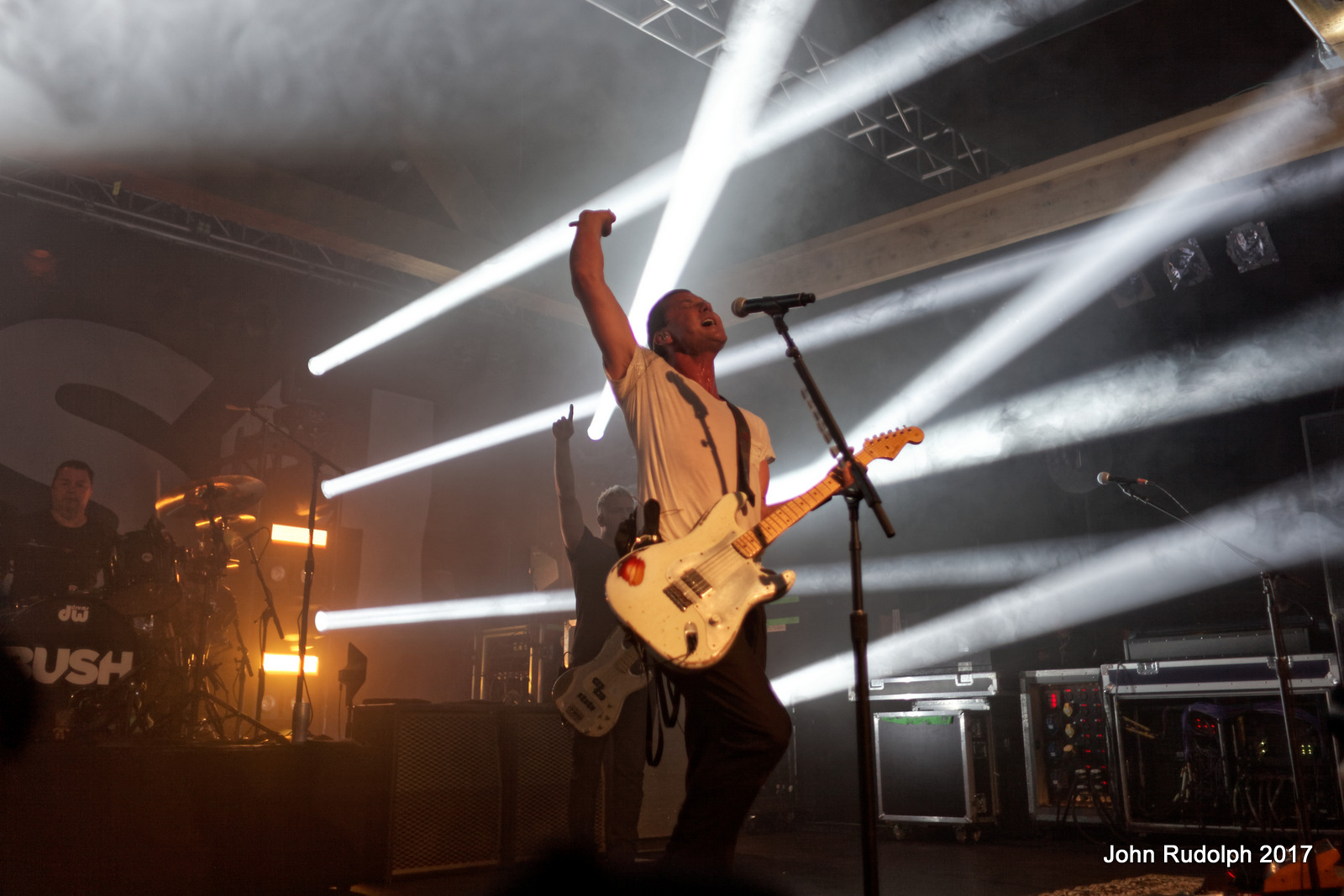 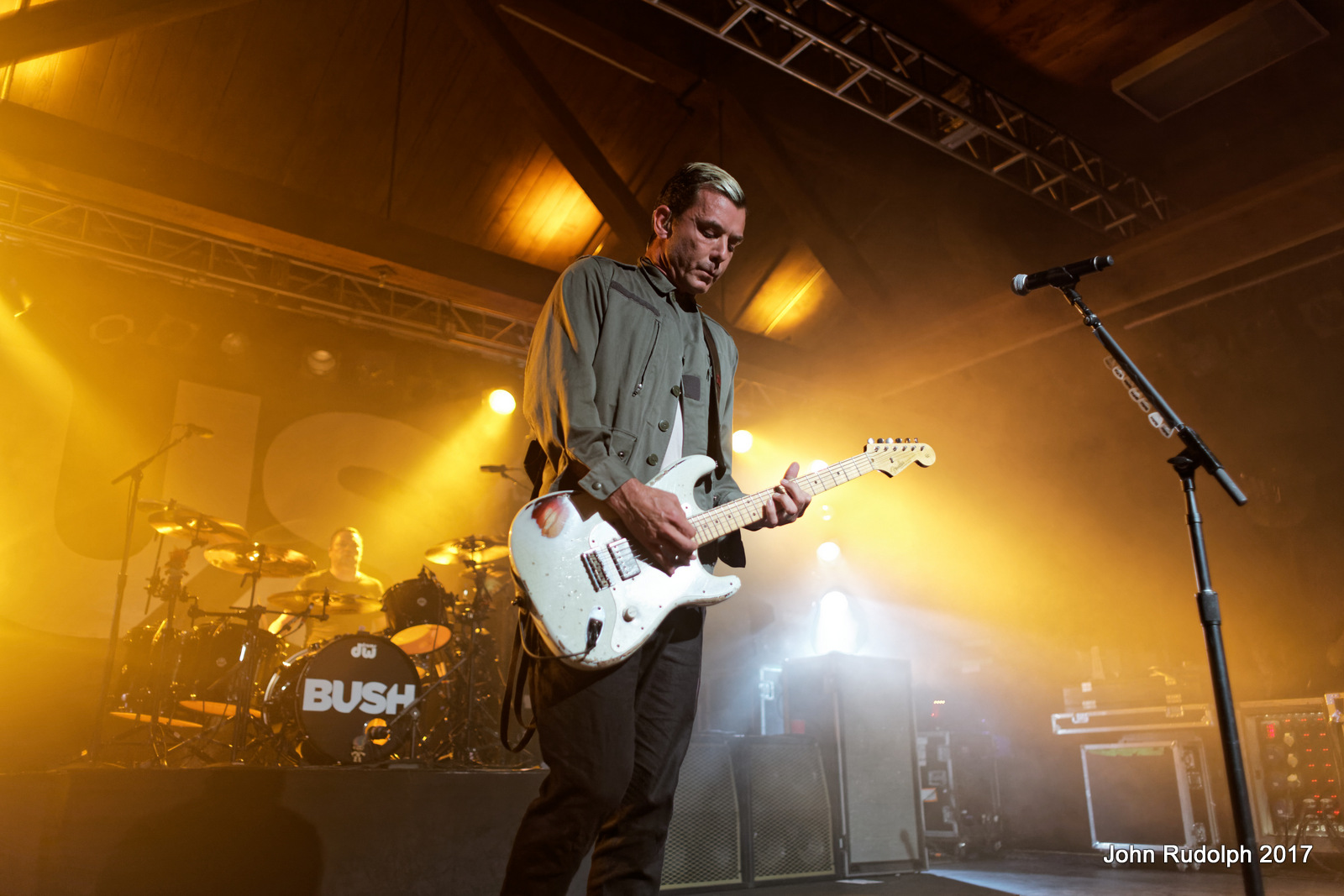 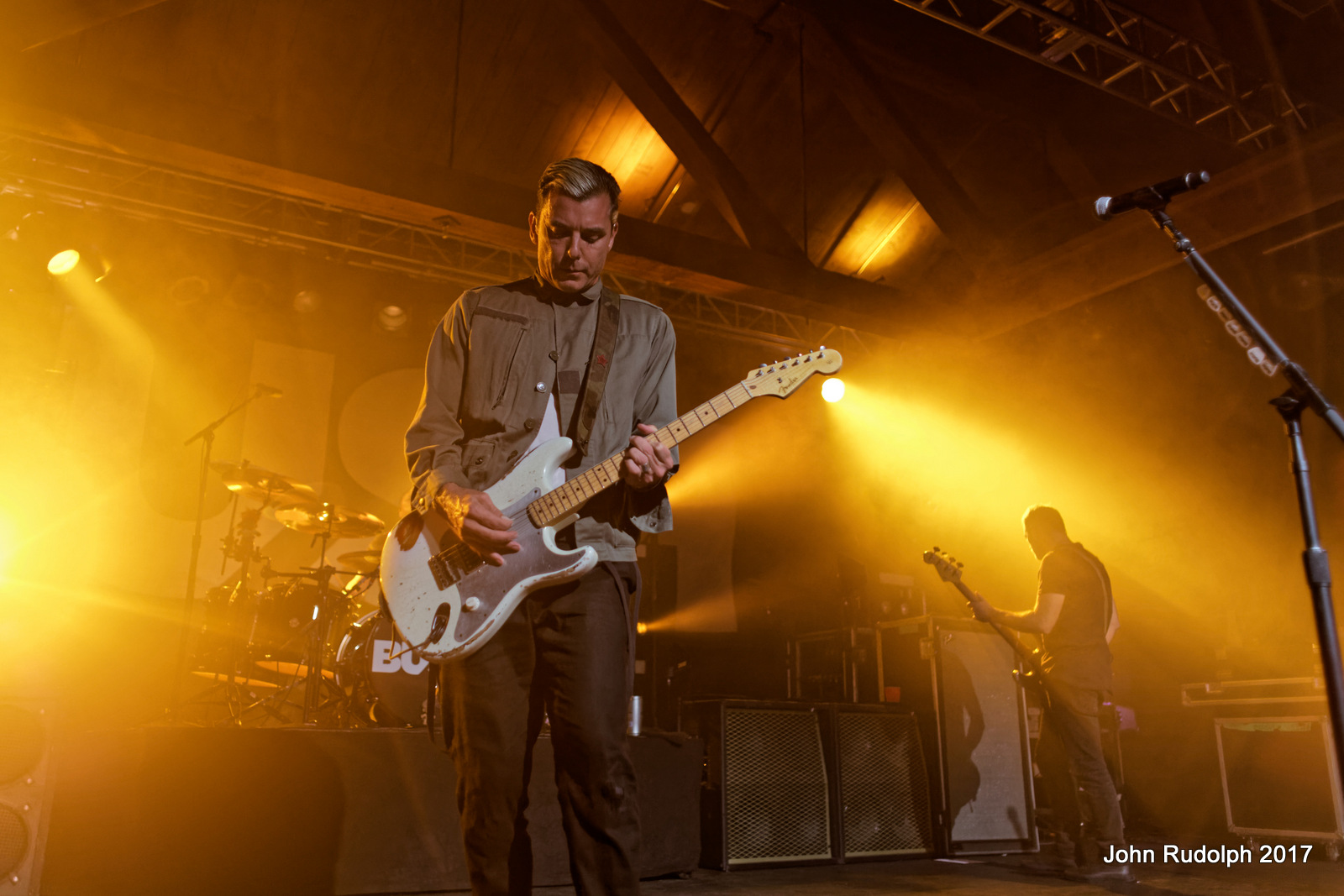 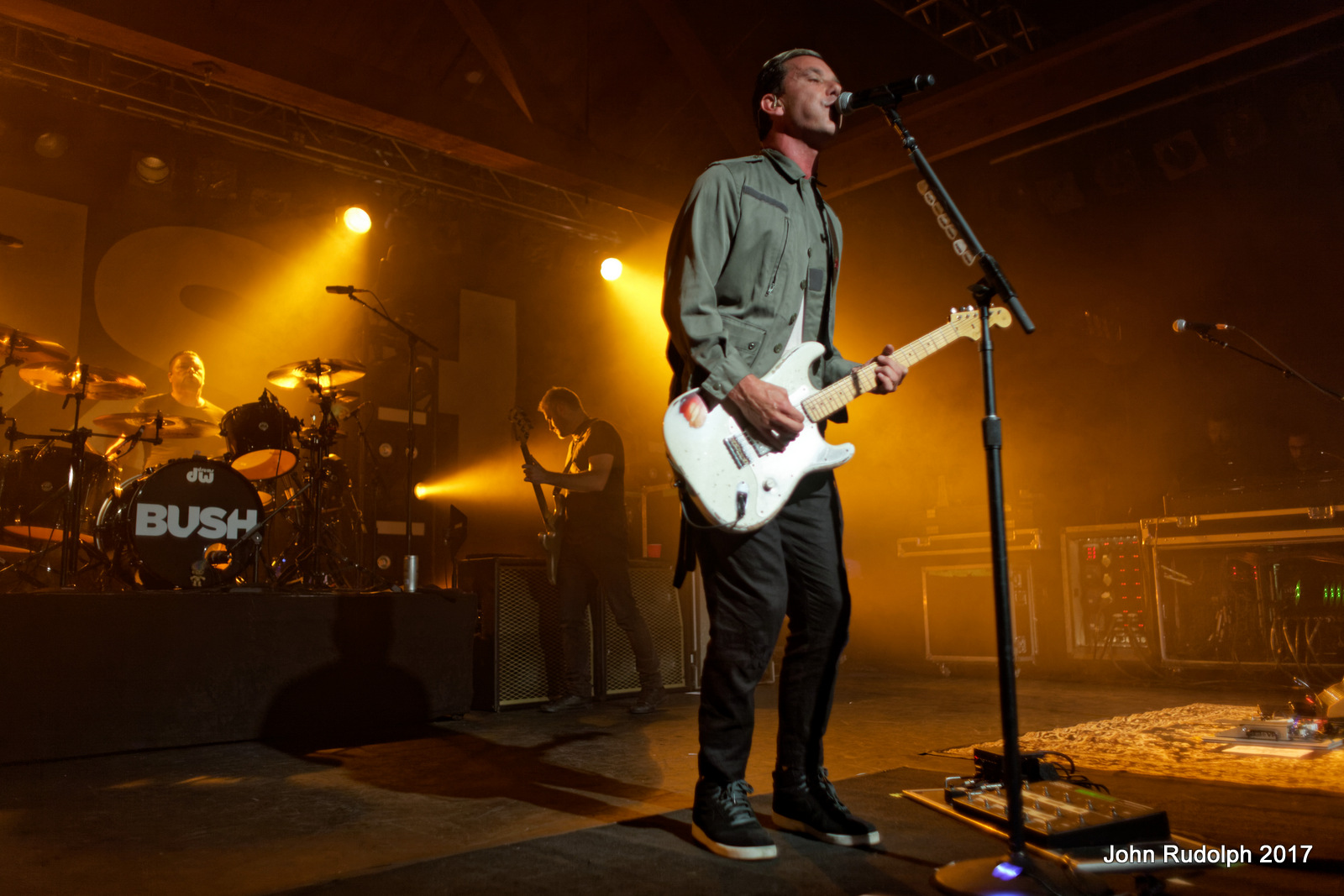 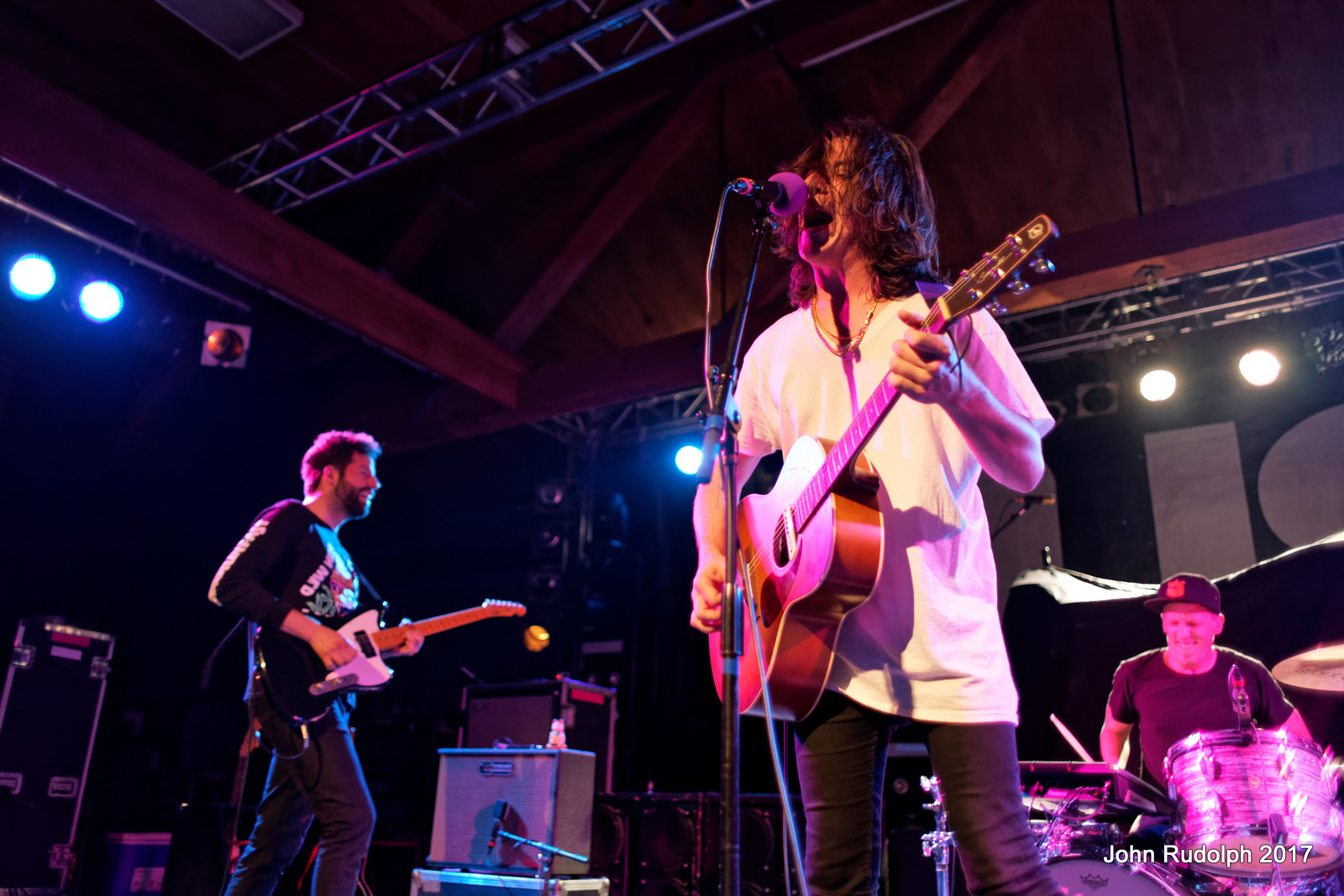 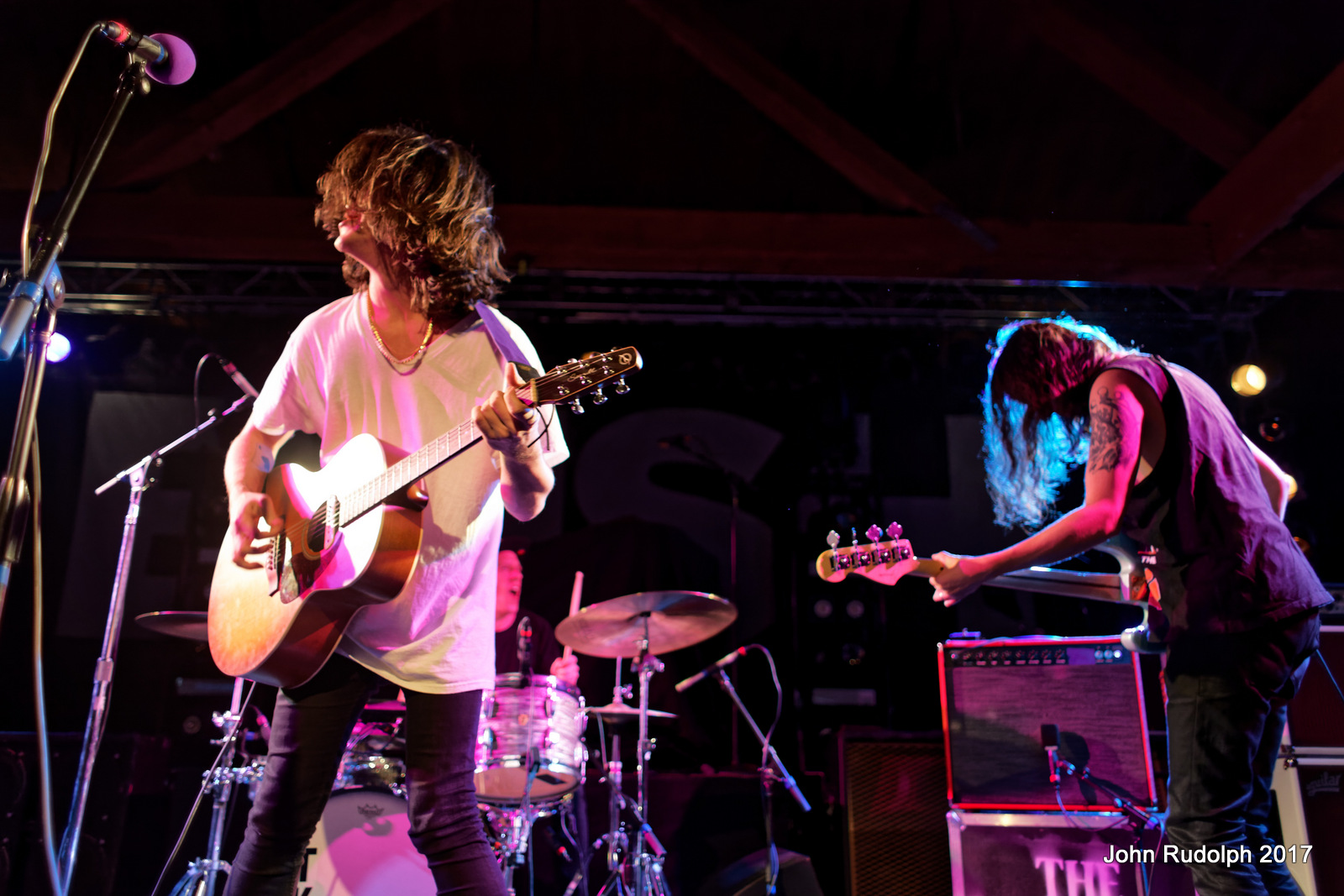 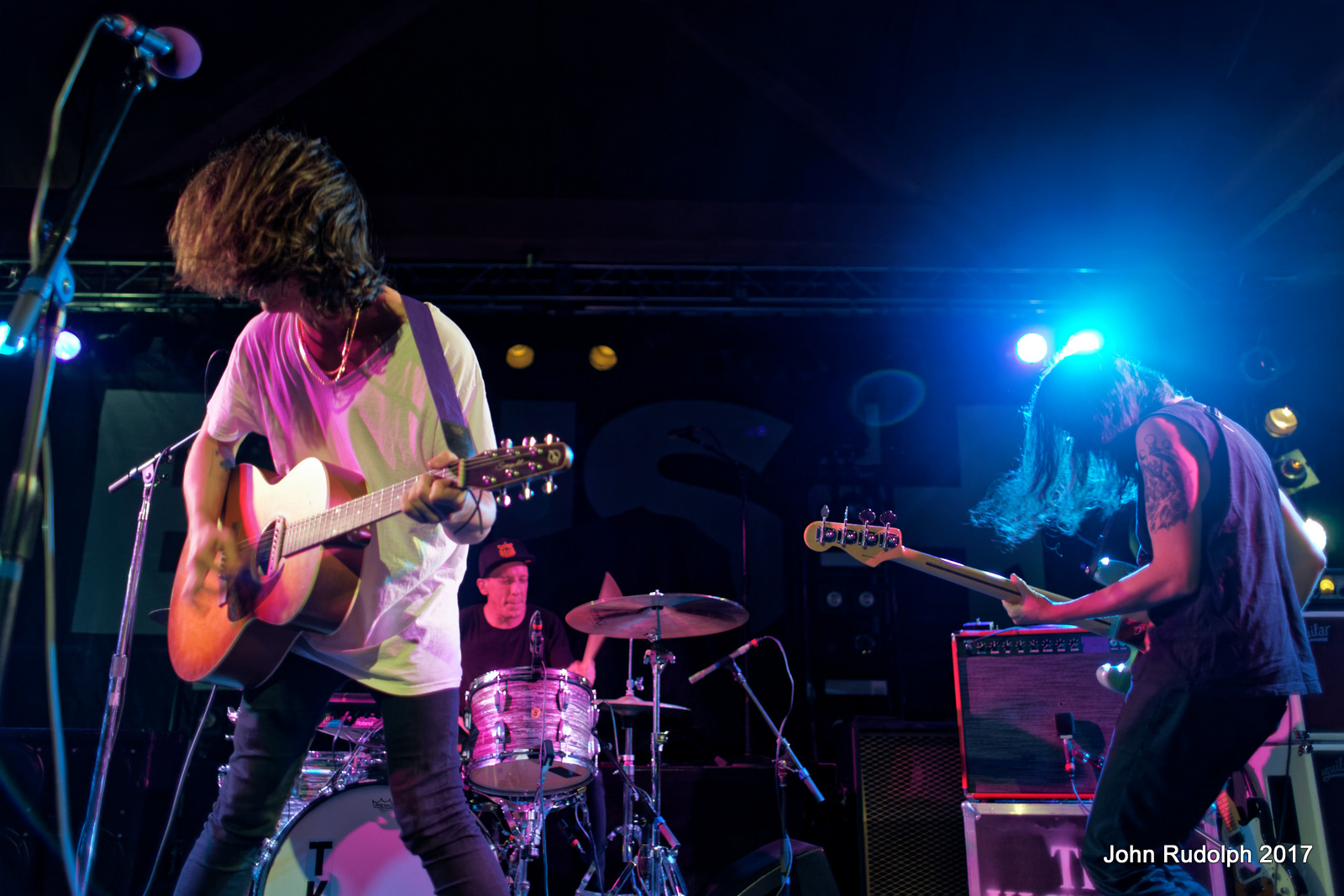