On Tuesday night the Comedy Underground held a benefit for Boundless Arts Theatre Company with performances by comedians Jake Barker, Mike Drucker, Heneghen, Barbara Holm, Rylee Newton and Ross Parsons (who hosted the evening). Run by students at the University of Washington, Boundless Arts Theatre Company (BATC) works to provide a creative outlet for foster youth, and its Founding Executive Director, Javonnia Arriaga attended the event. Check out their Facebook. I had a blast at this show and encourage you to check out the Comedy Underground’s calendar. 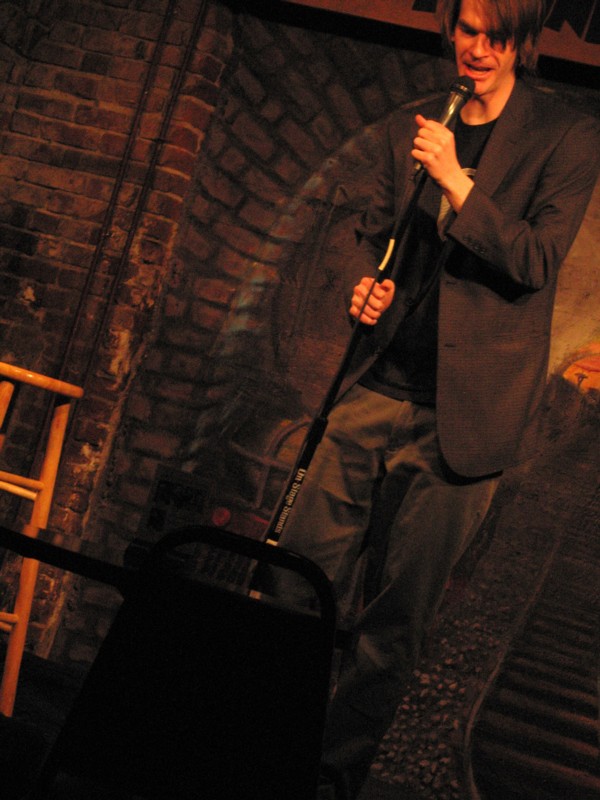 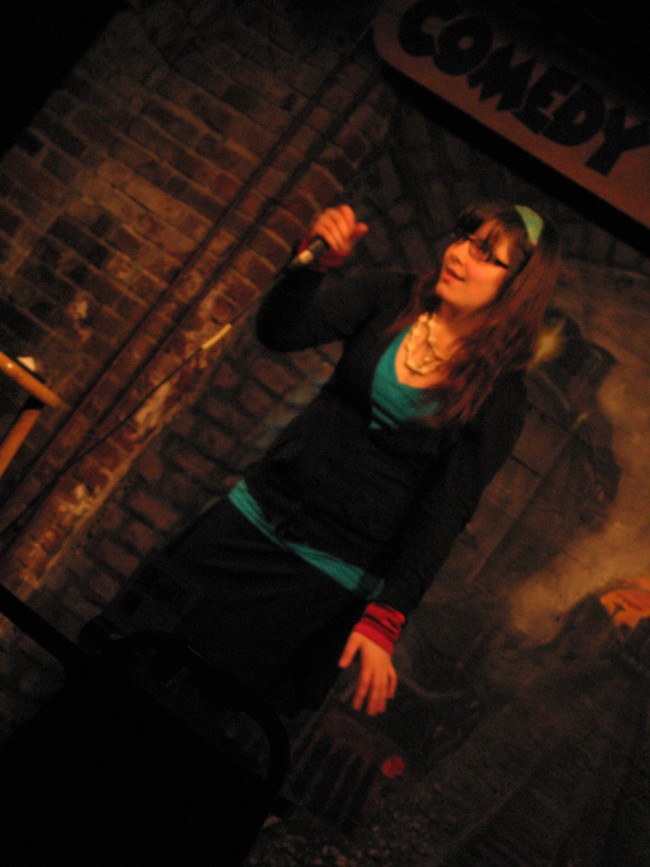 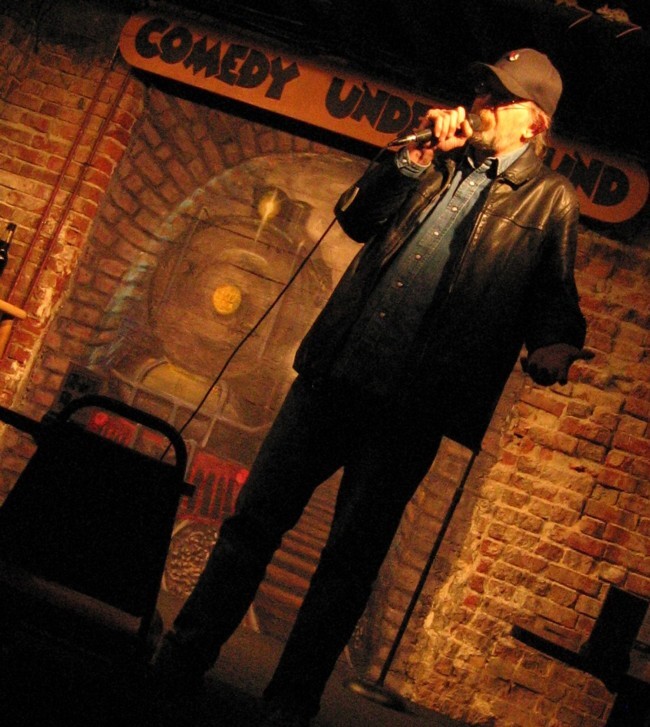 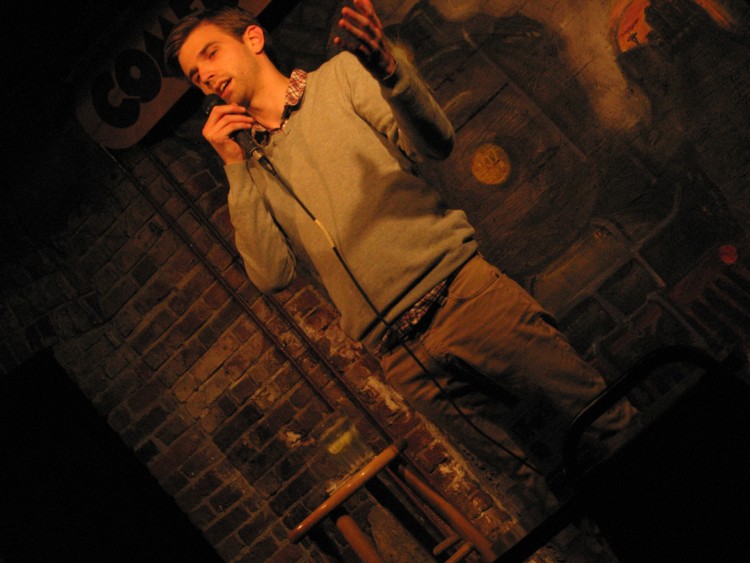 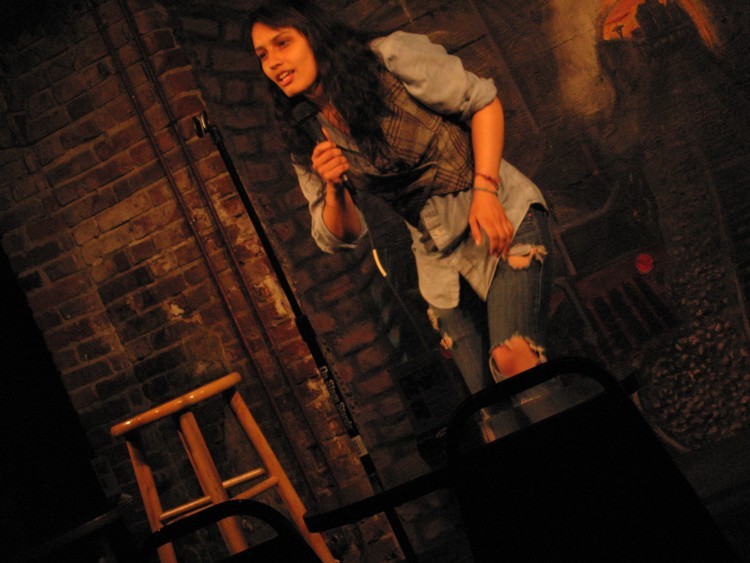 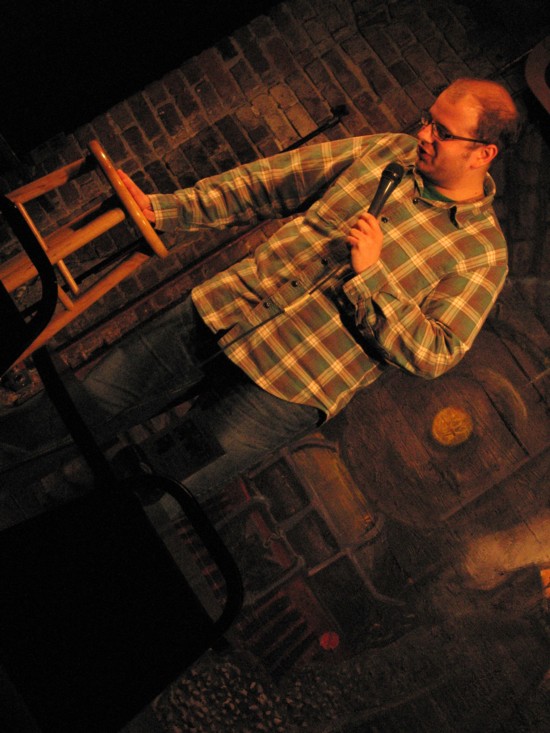 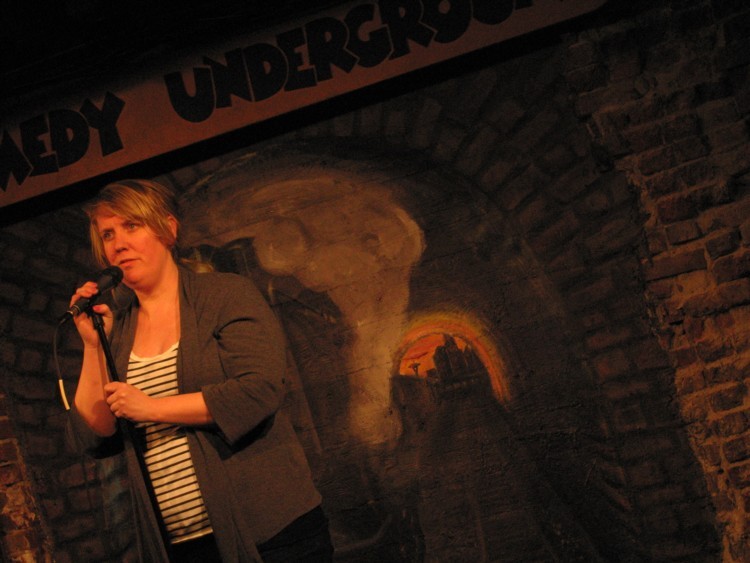 Rylee Newton – all photos by Dagmar