AWOLNATION‘s new album, Run, hit number 17 on the Billboard Charts this year. This fact showed how much the band increased its fanbase from that number 84 spot back in 2011. Now, it’s not all about the numbers, but man! Great job! And it proves that bands, such as AWOLNATION, with sounds outside of set genre conventions can do very well. Fans in Seattle packed the Paramount Theatre at the end of October to catch the group’s set. Meg Myers opened. 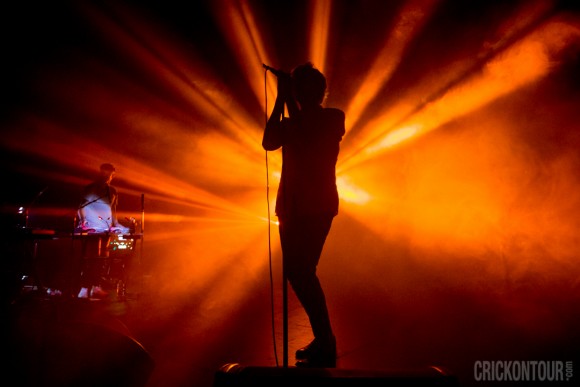 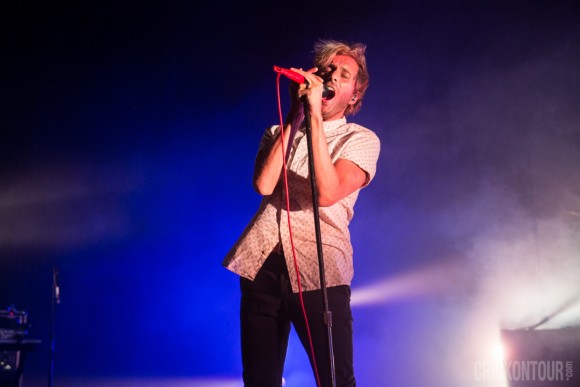 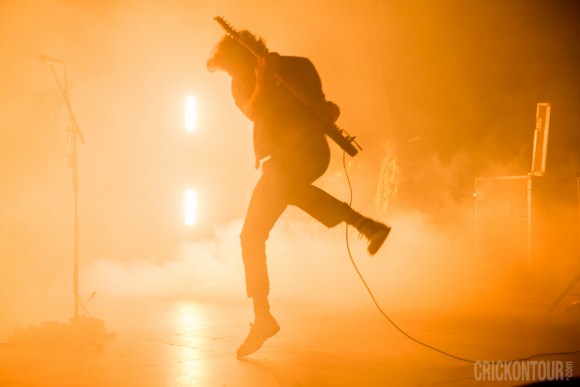 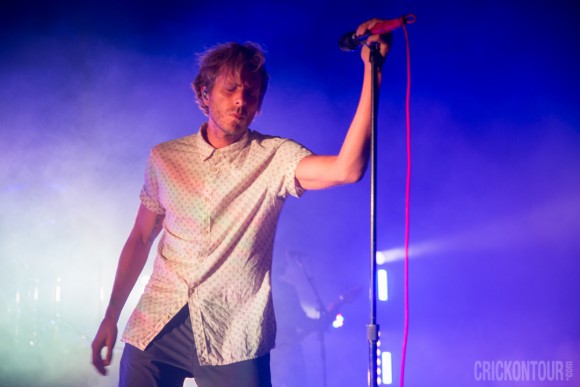 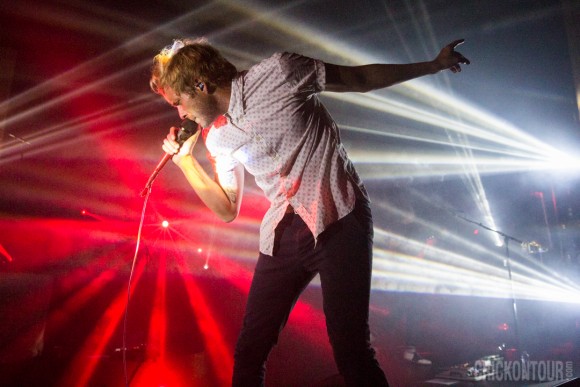 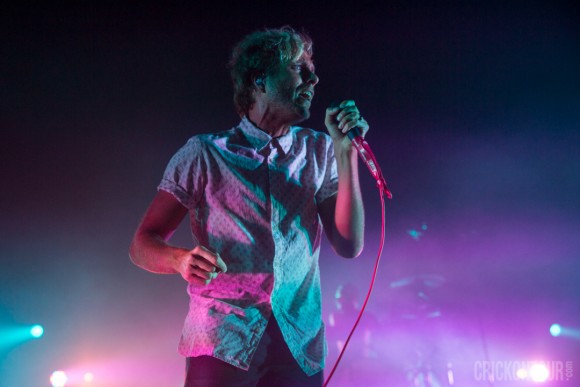 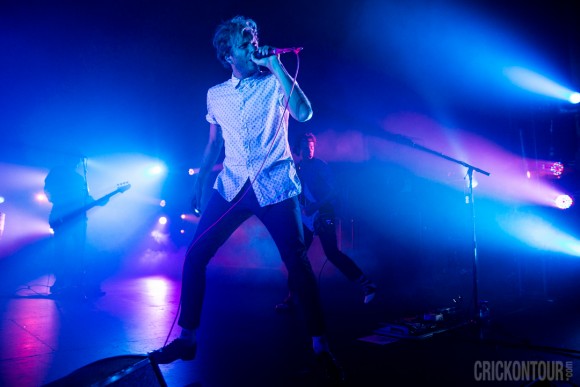 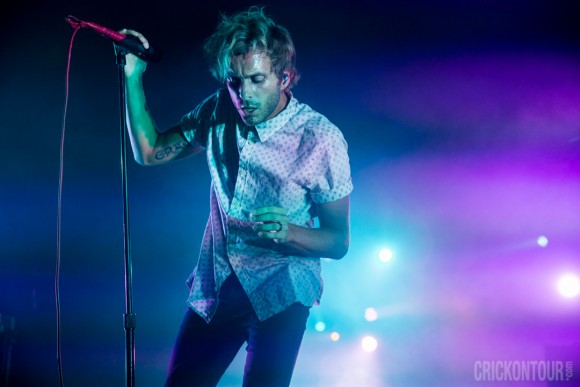 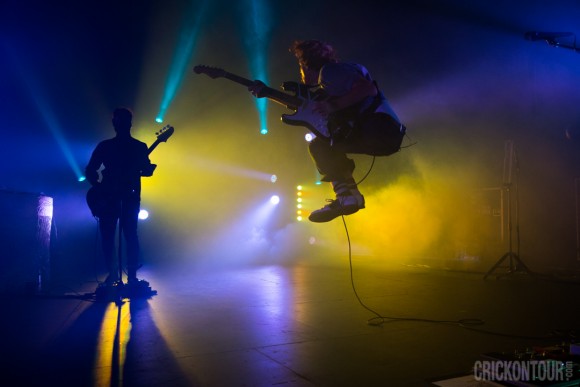 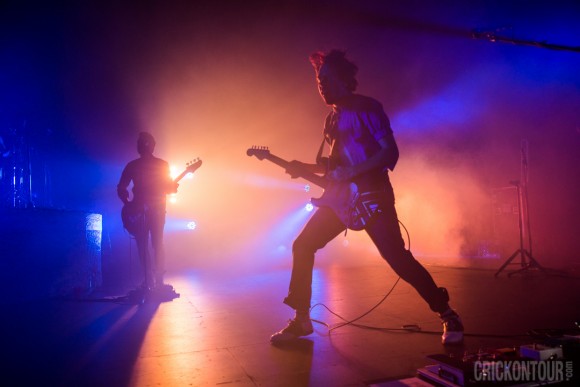 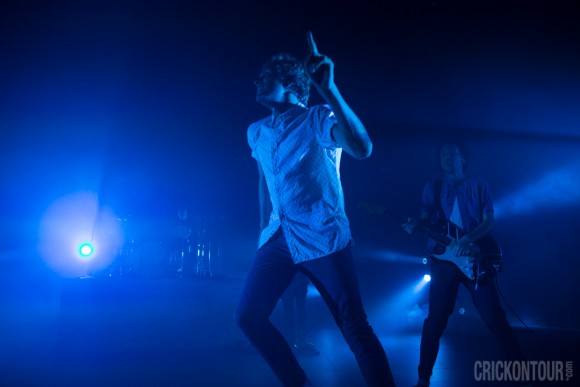 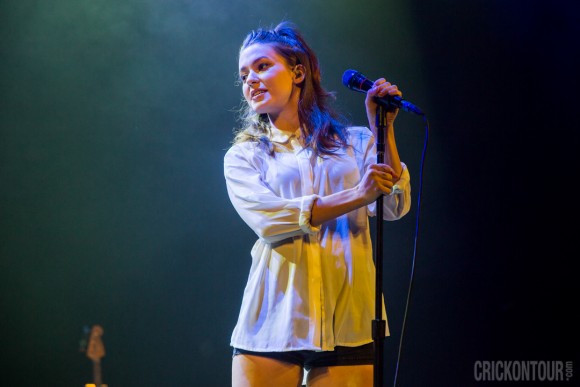 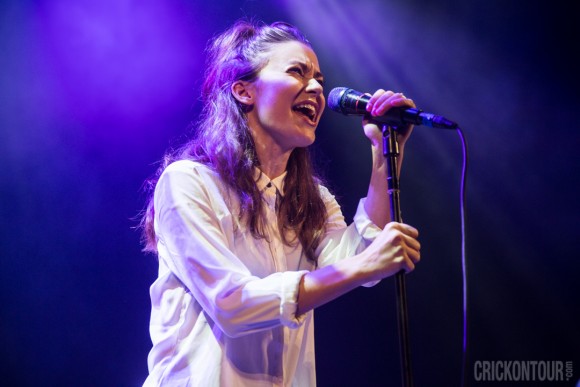 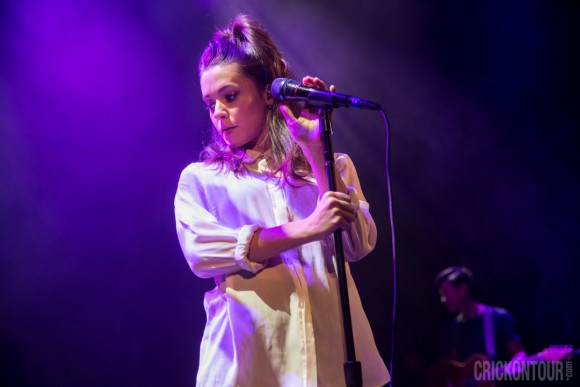 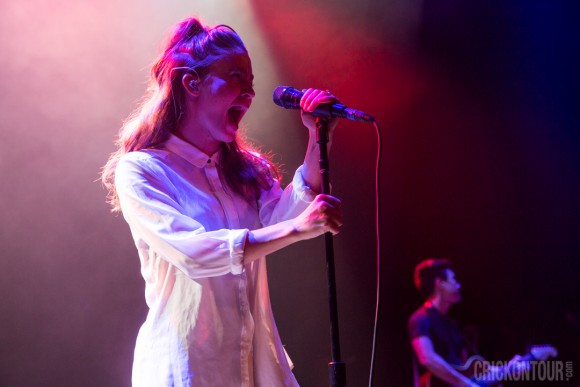 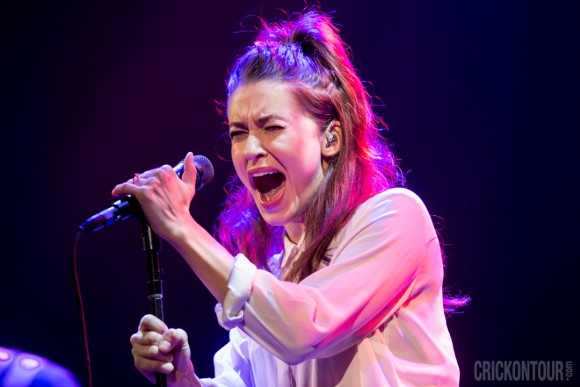 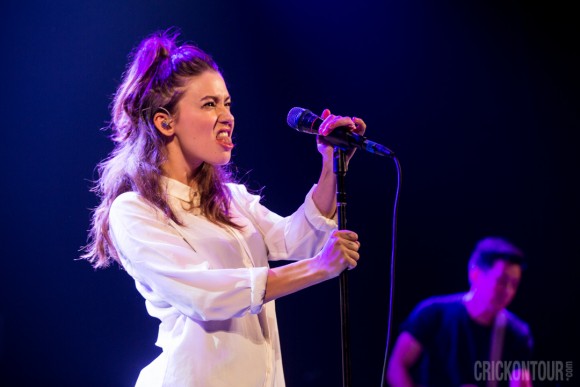 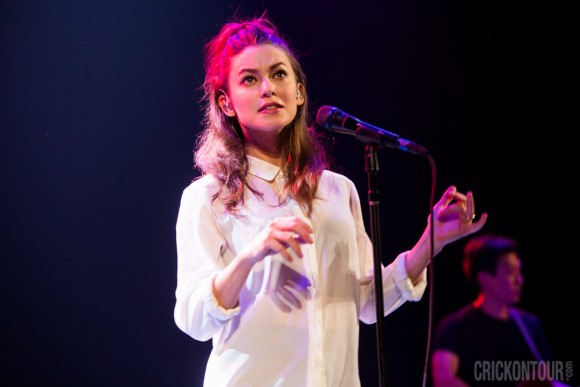 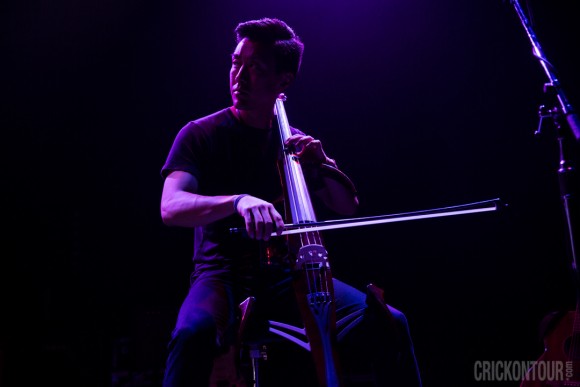 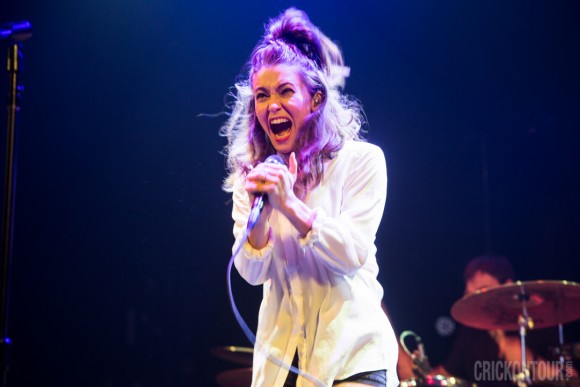